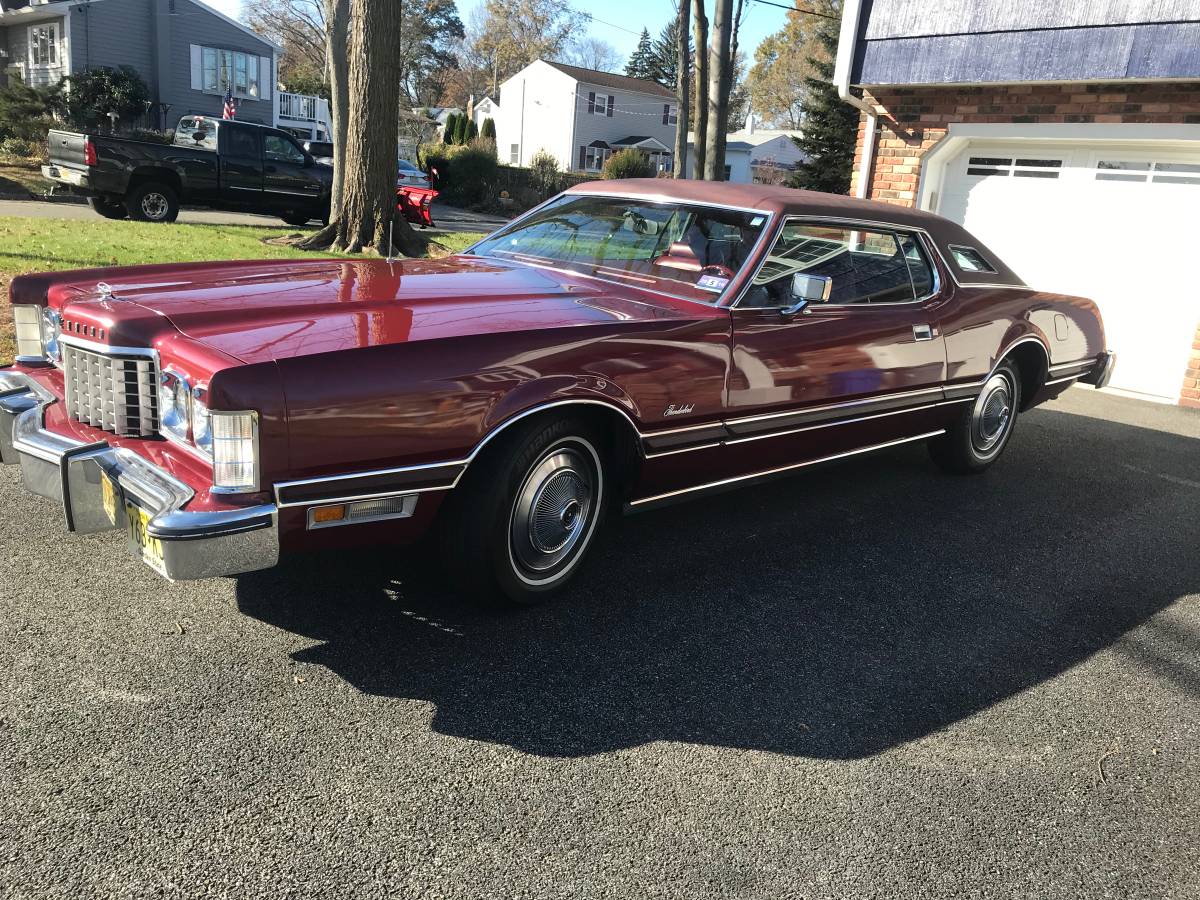 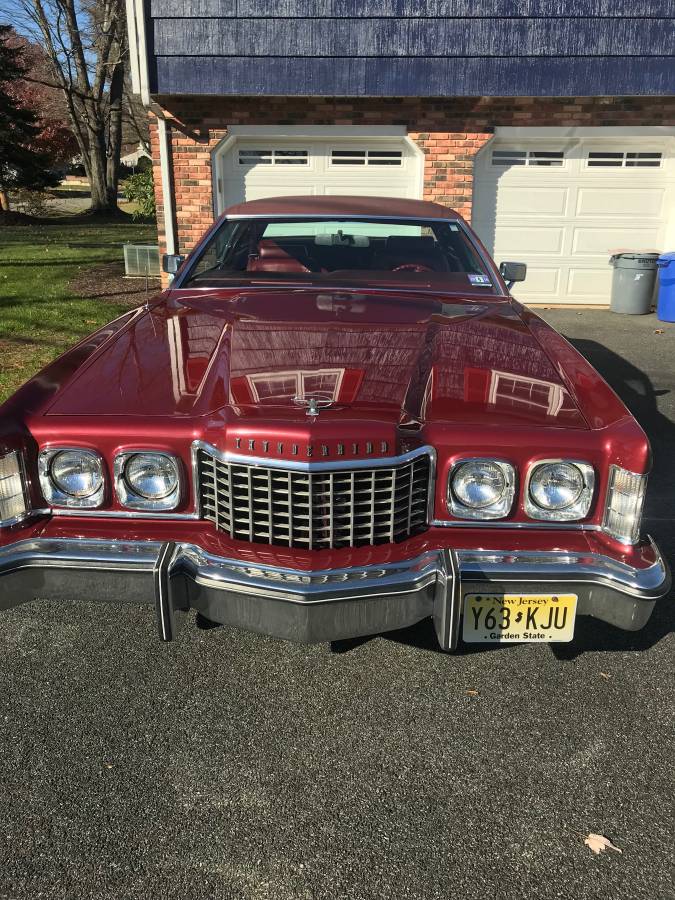 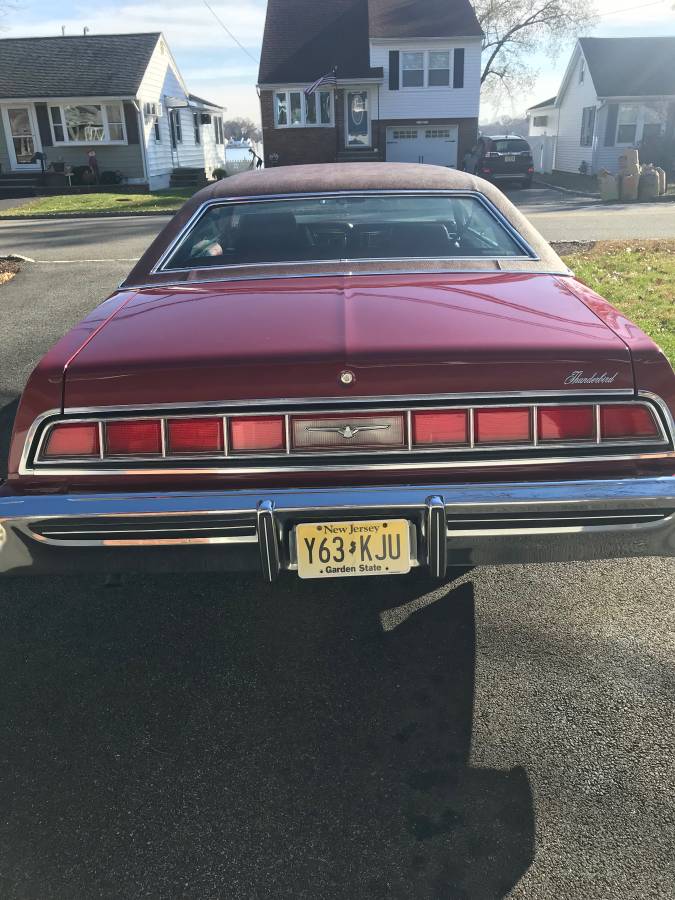 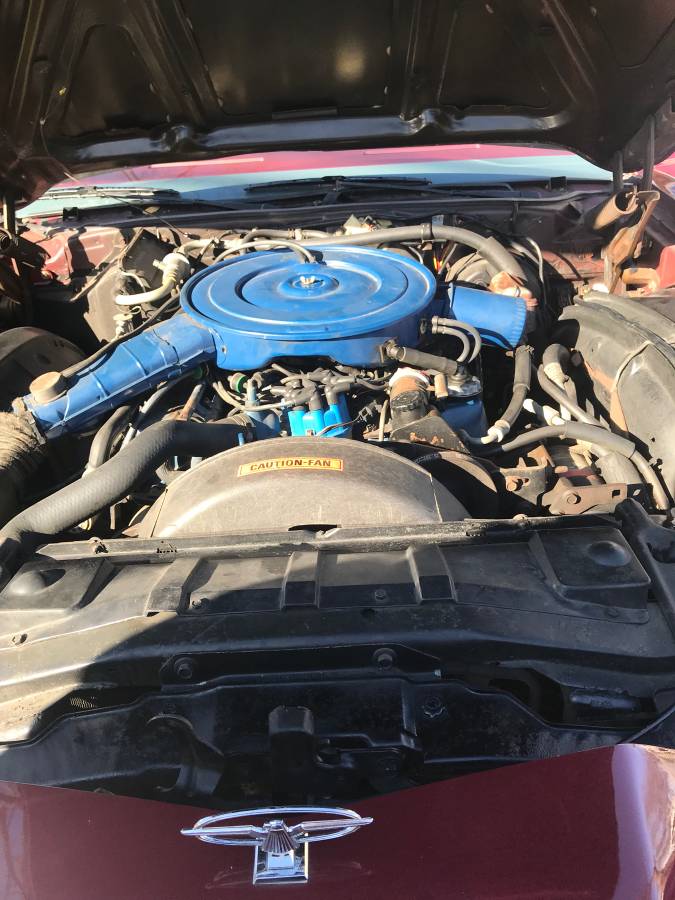 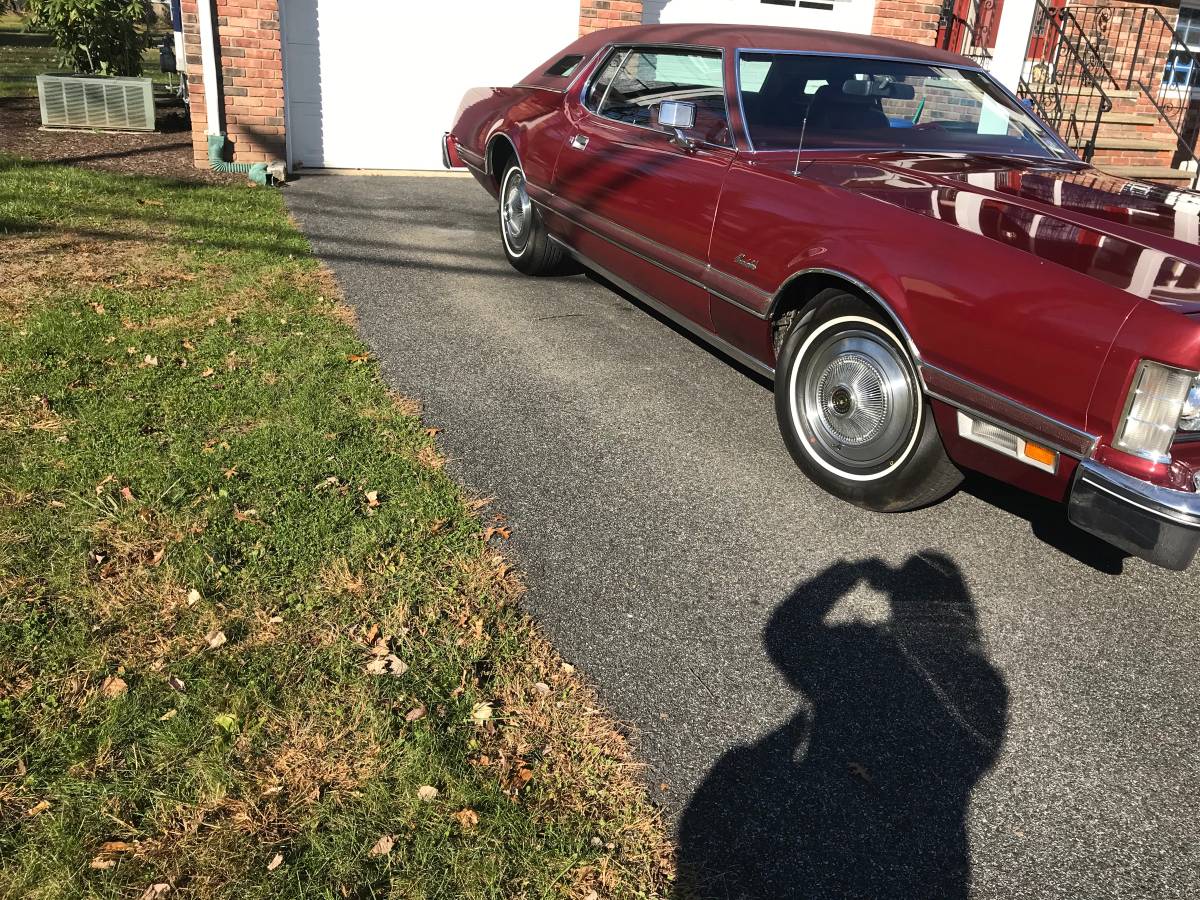 Through the early seventies, the biggest Thunderbird Ford ever produced shared a production line with sister Lincoln division’s Continental Mark IV.  As result, T-Birds of this era such as the 29K original mile example listed recently on Craigslist in Parsippany, New Jersey for $7,600 or best offer are arguably the most luxurious generation produced.  A review of the Hagerty Insurance Online Valuation Tool confirms this private seller has his T-Bird priced between the #2 “Excellent” appraisal of $9,700 and the #3 “Good” estimate of $6,700.

Ford debuted the sixth generation of the Thunderbird in the fall of 1971 as a 1972 model. With a 120.4-inch wheelbase, an overall length of 214 inches (growing to 225 inches by 1974 with new safety bumpers), and a curb weight of over 4,800 pounds when equipped with the optional 460 cubic inch engine it was the largest Thunderbird ever produced by Ford, sharing the assembly line with the Lincoln Continental Mark IV.  Though offering two of the largest displacement V8 engines ever installed in a production vehicle by Ford, the car’s considerable weight combined with low power output caused by restrictive emissions technology resulted in modest performance. As might also be expected from installing a large displacement V8 in a heavy car, fuel efficiency was poor. The big Thunderbirds were popular with sales peaking at over 87,000 units in 1973 in spite of the 1973 oil crisis, but sales had slumped to less than 43,000 by 1975 when Ford introduced catalytic convertor emissions technology on the big car.

The low mileage and a nice assortment of luxury equipment, this big-block equipped T-Bird will have you enjoying the comfortably smooth ride as you stop at nearly every gas station along your route.  Good luck with the purchase!

“460 Motor. Car is in very good condition both inside and out. Low miles with only 29K!! Needs nothing but a driver. Leather interior, tilt wheel, PS, PB, auto dim lights, Power Seats, Windows, and Door Locks. Front end is perfect. Asking $7600 or best offer.“ 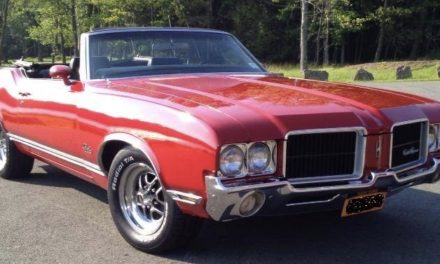 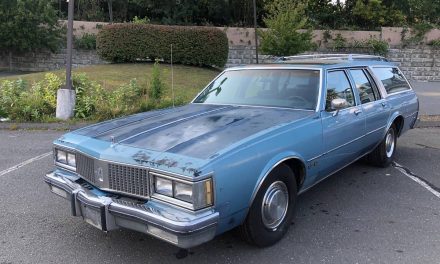