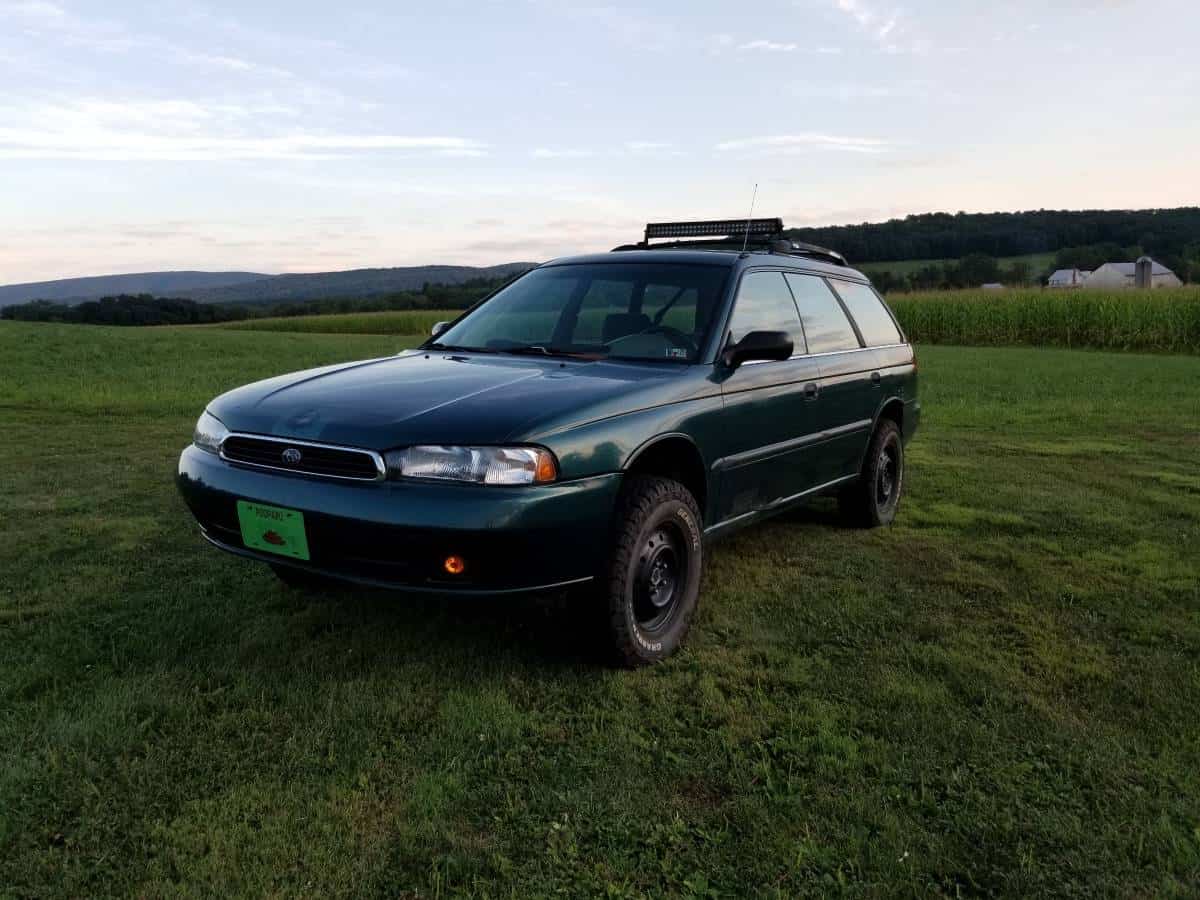 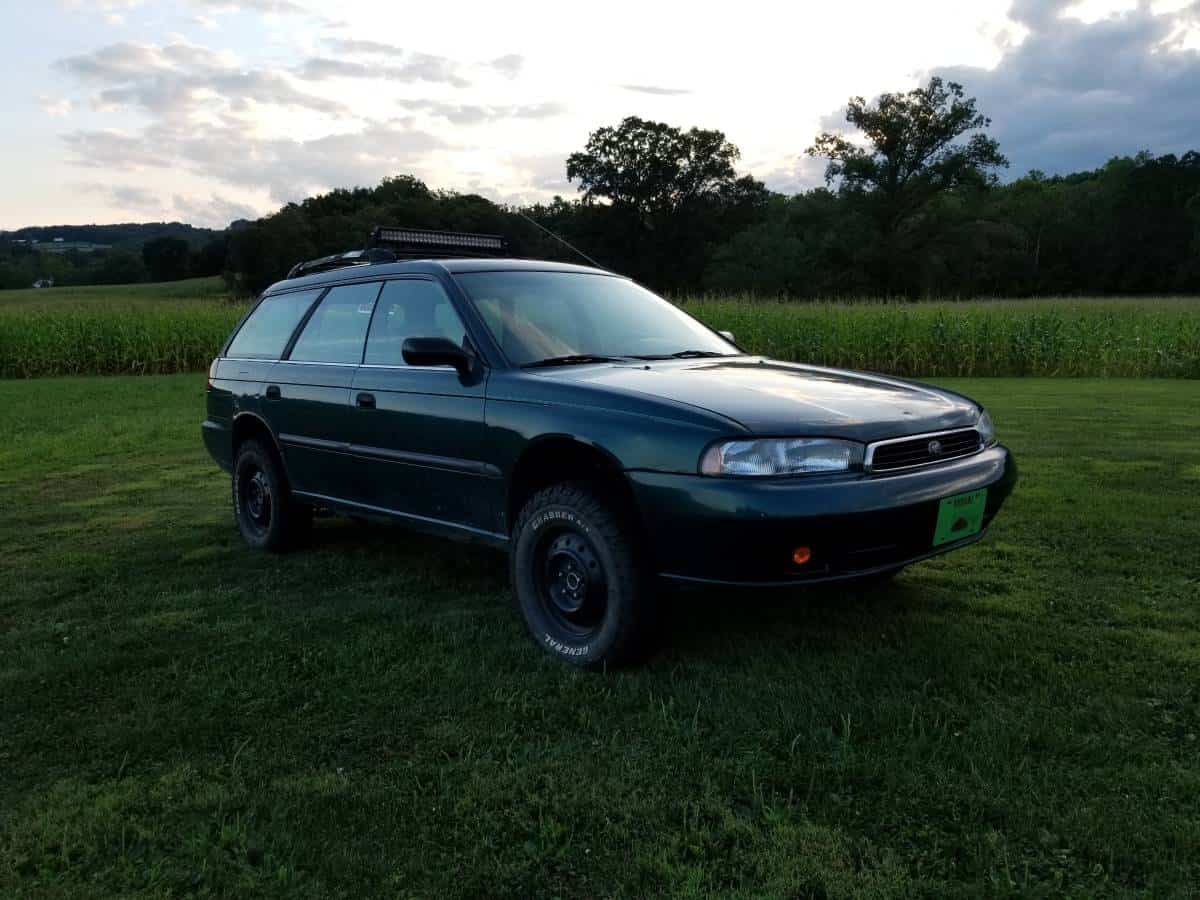 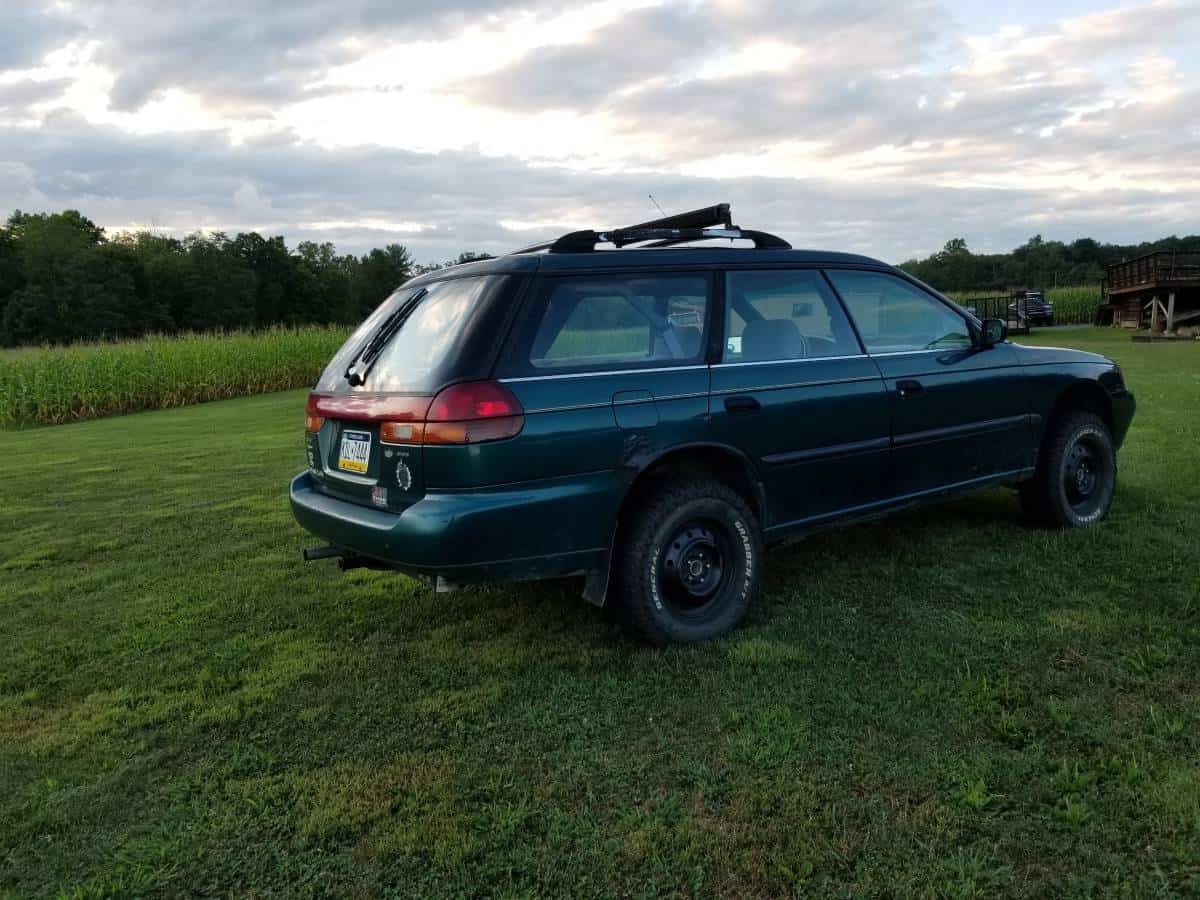 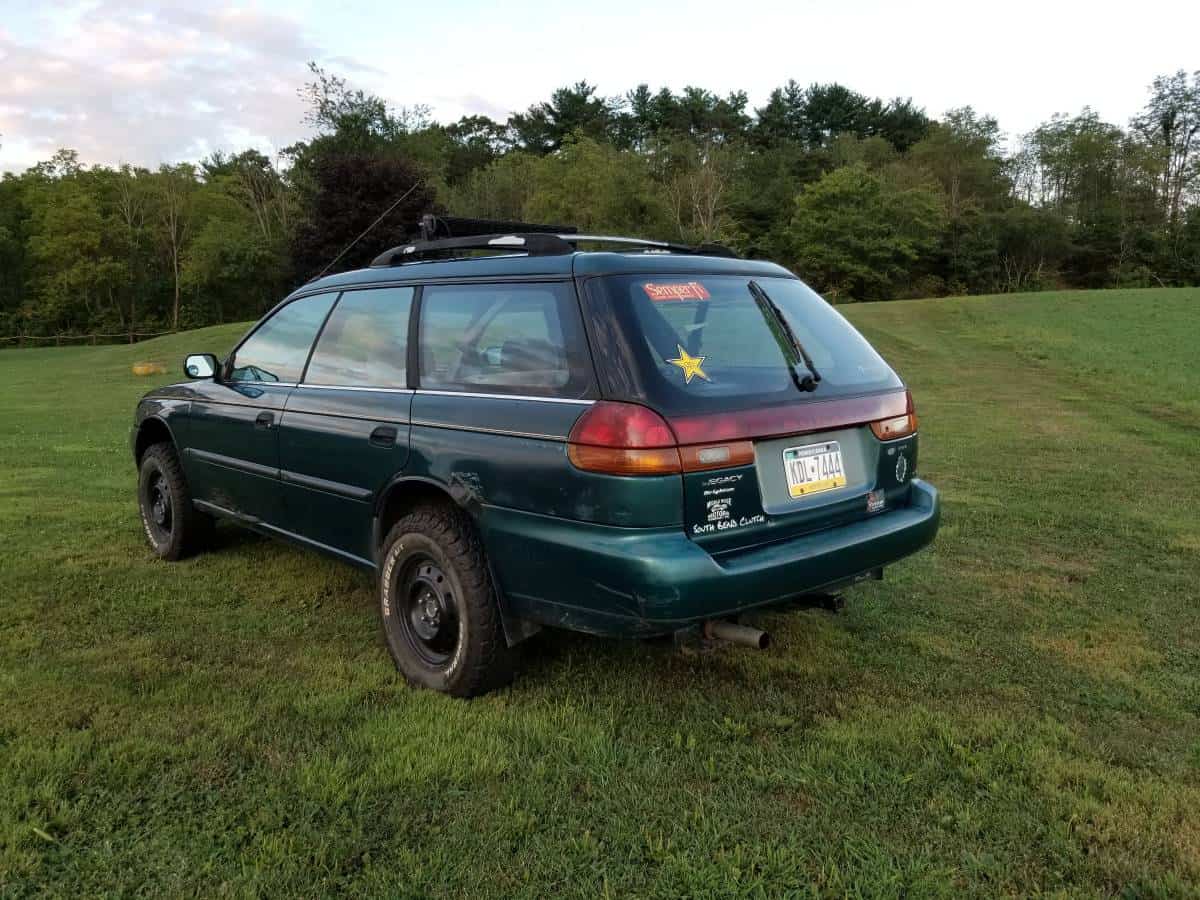 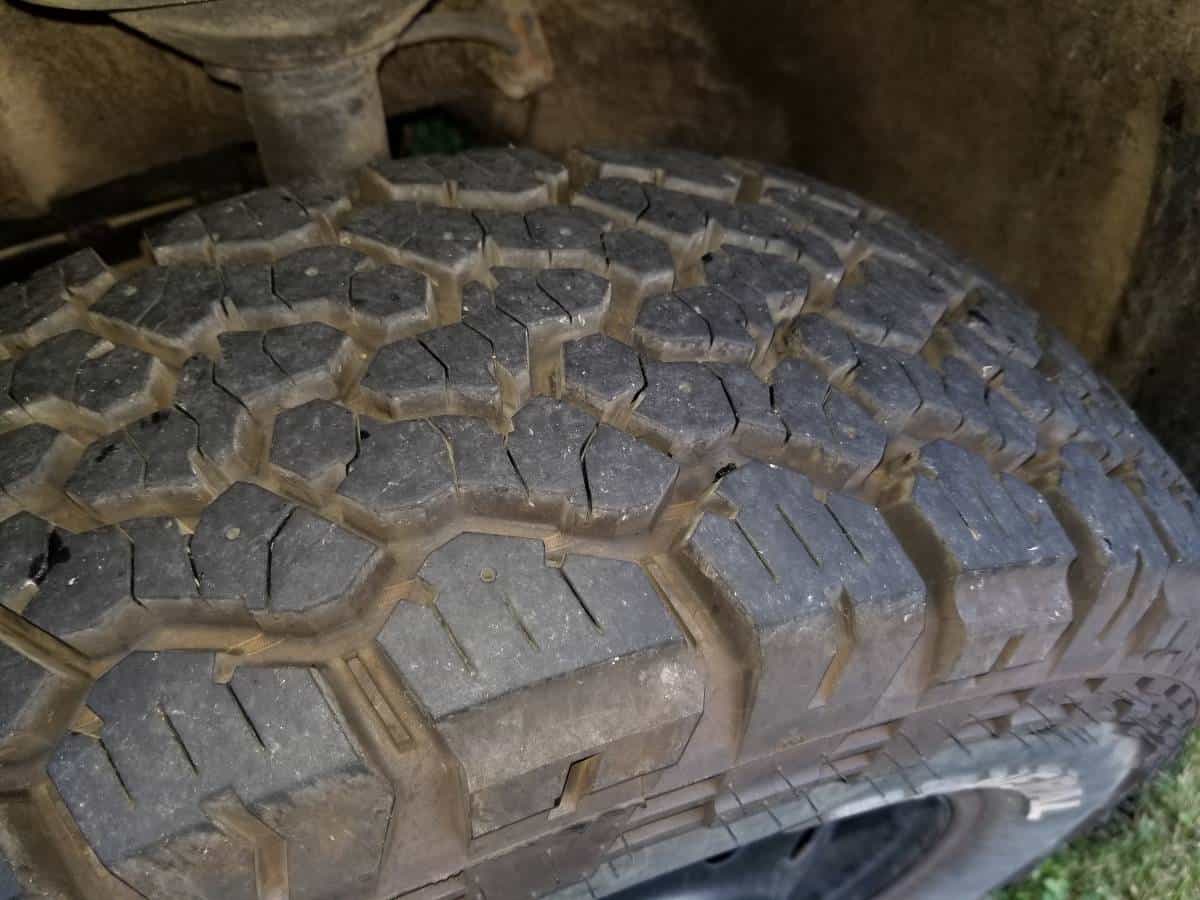 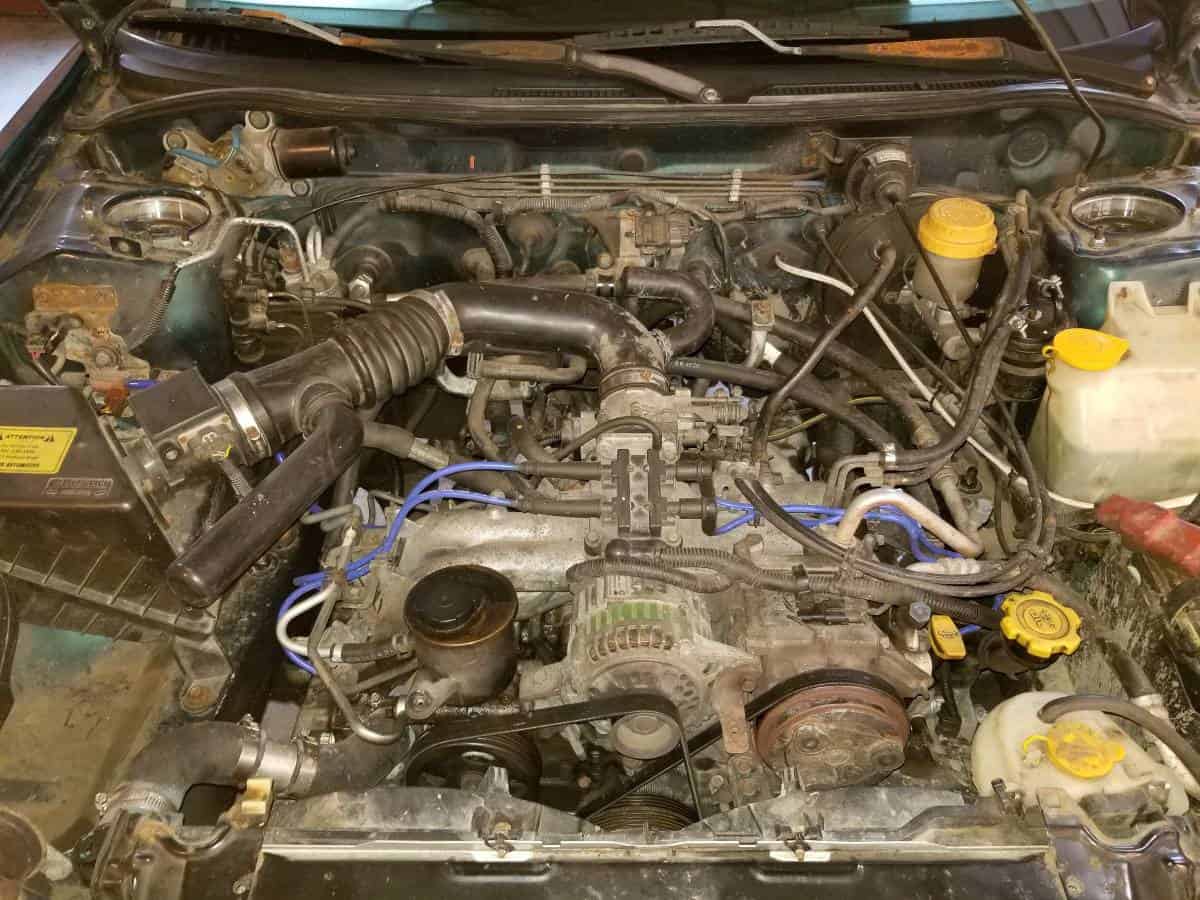 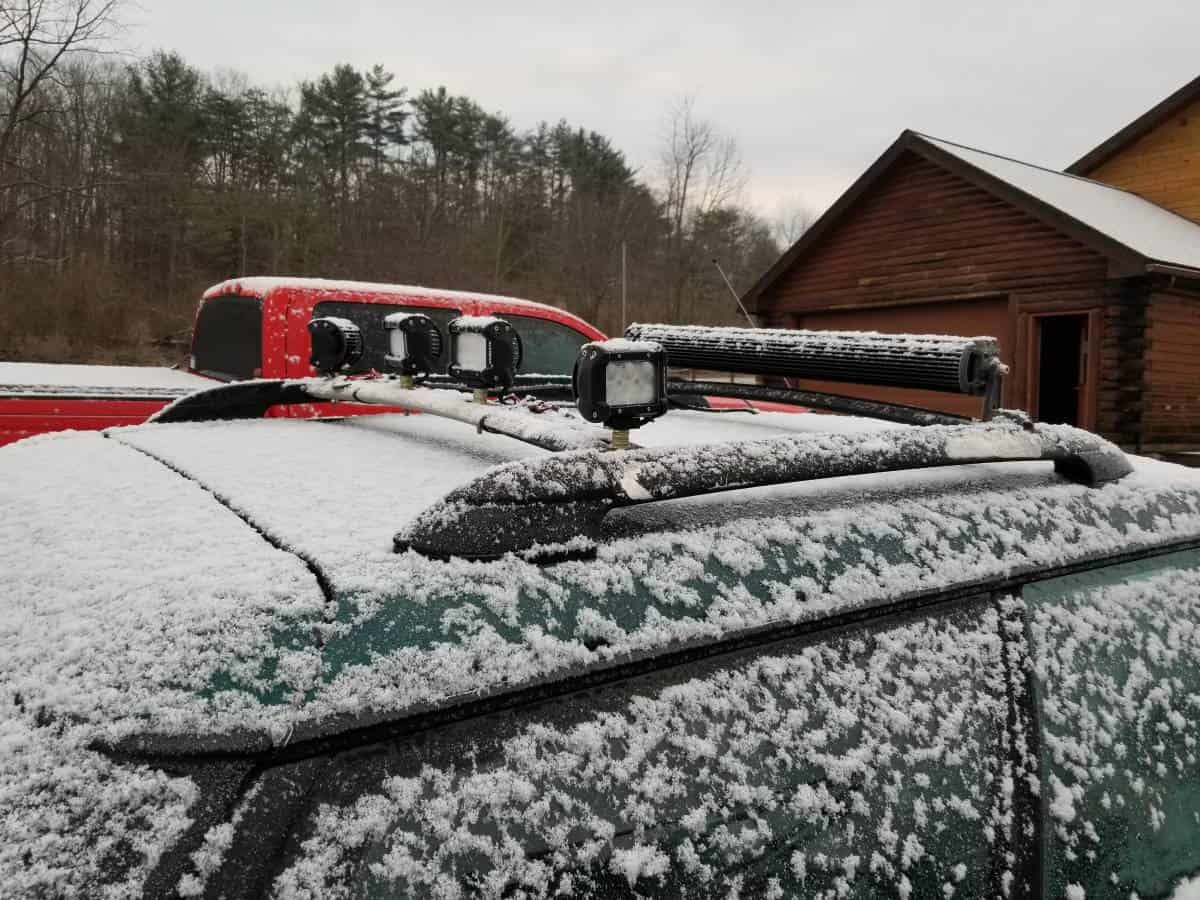 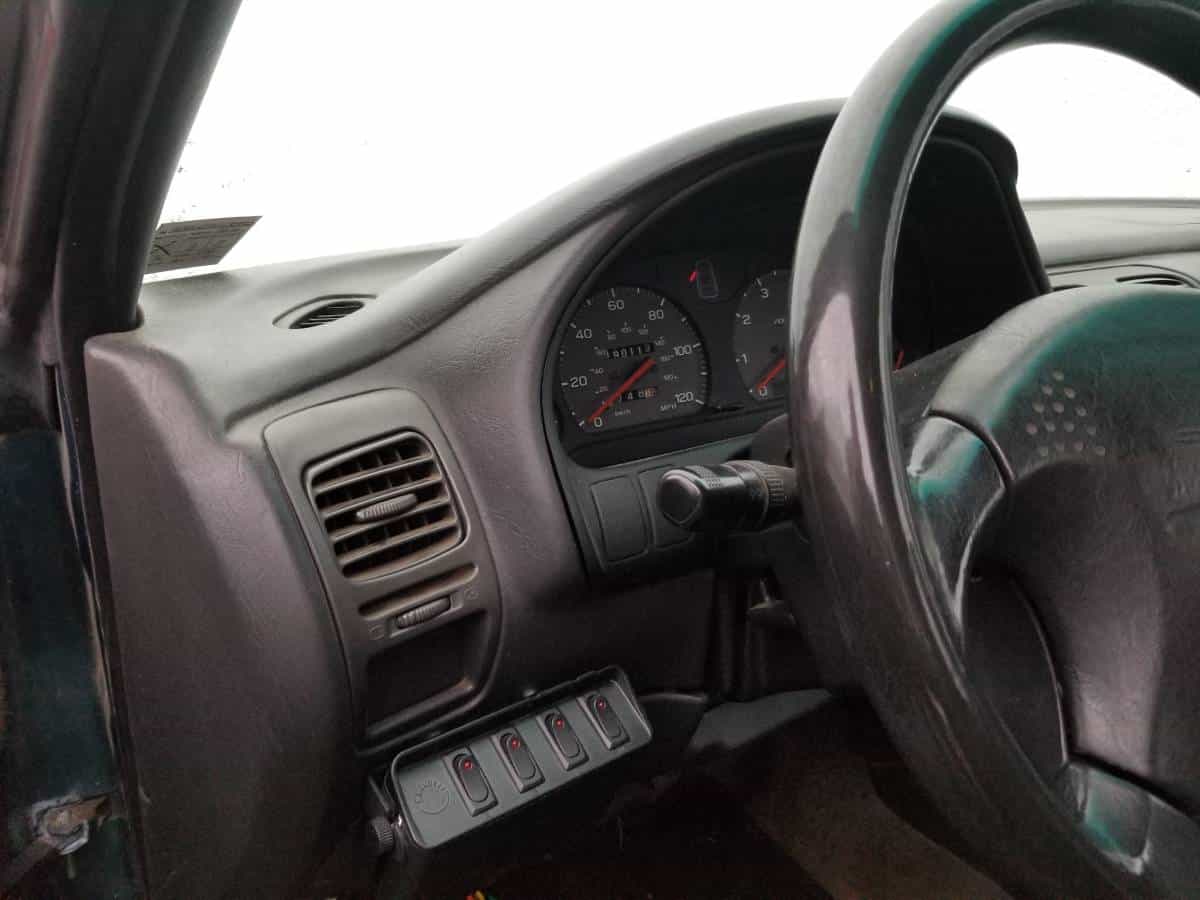 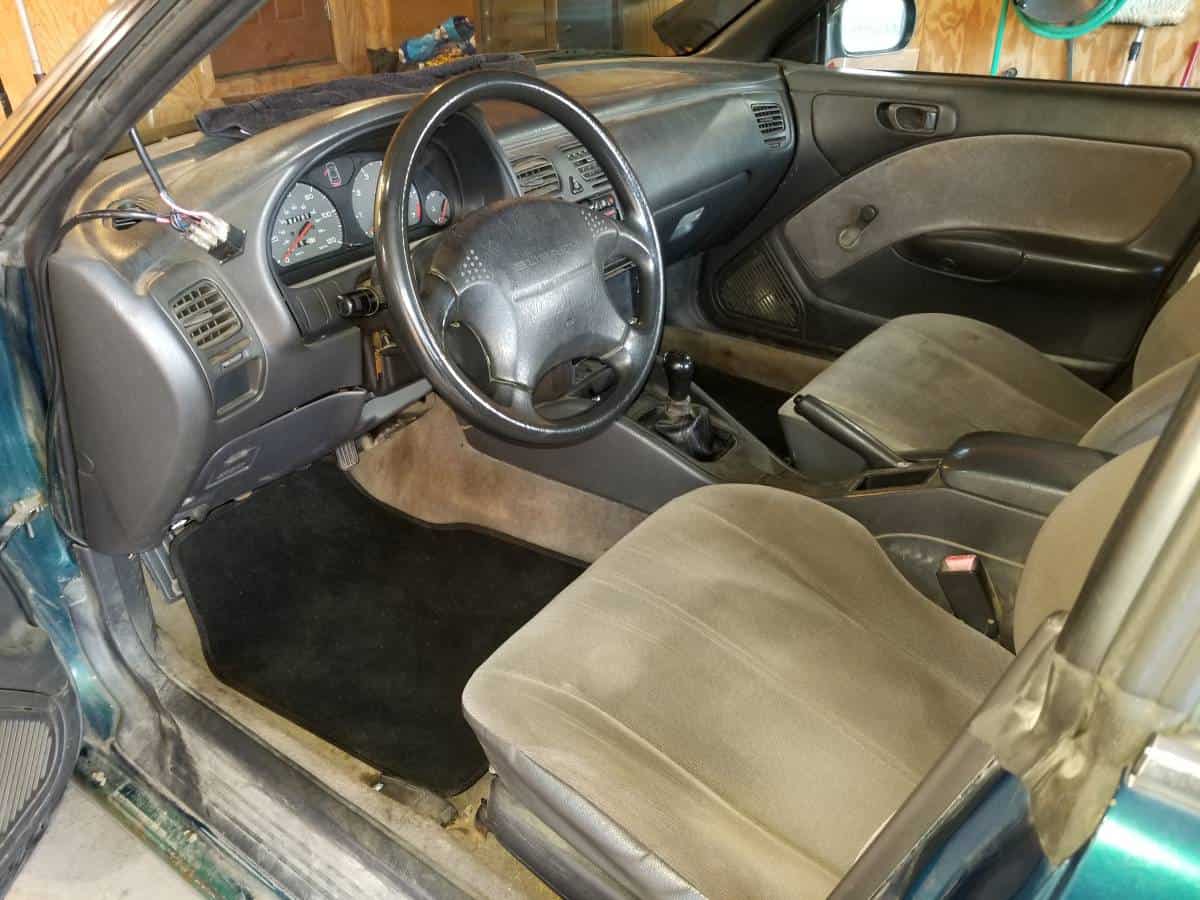 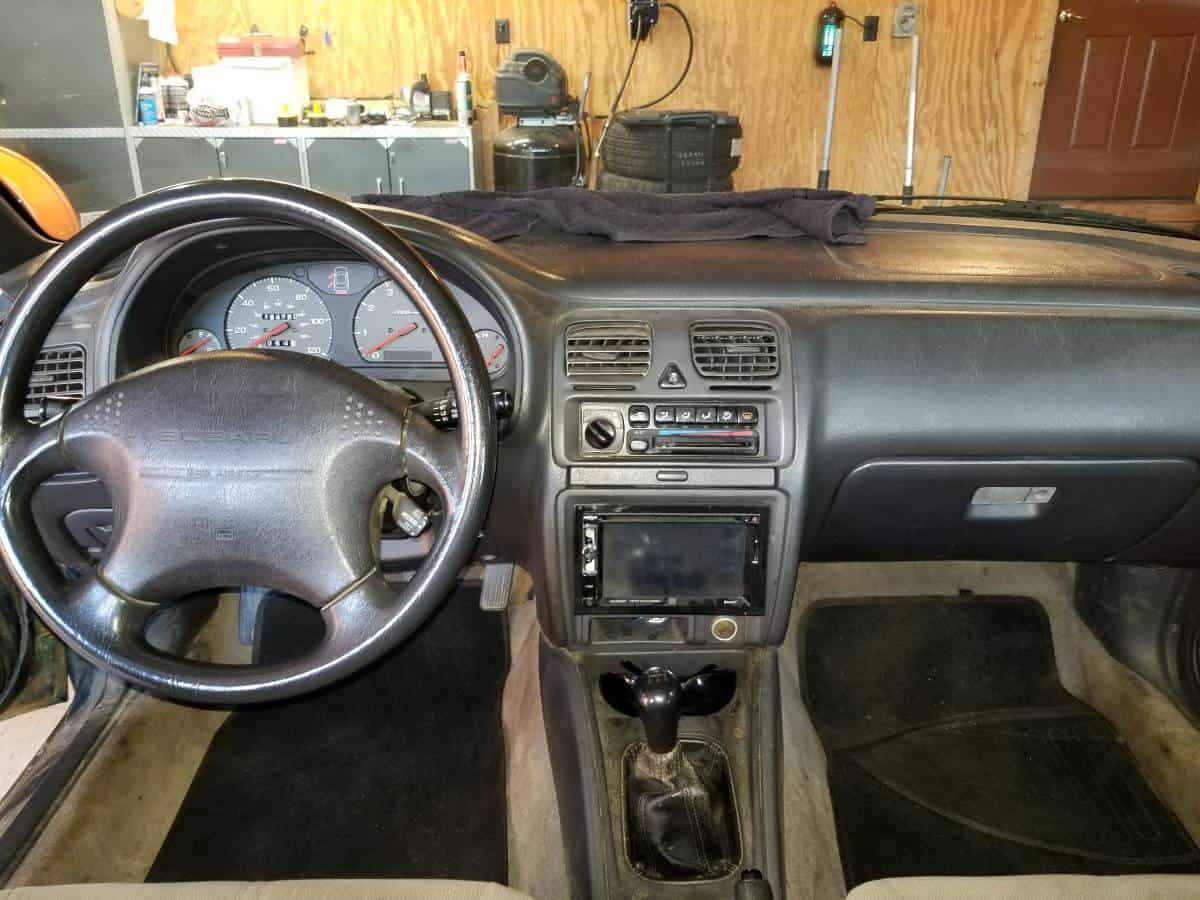 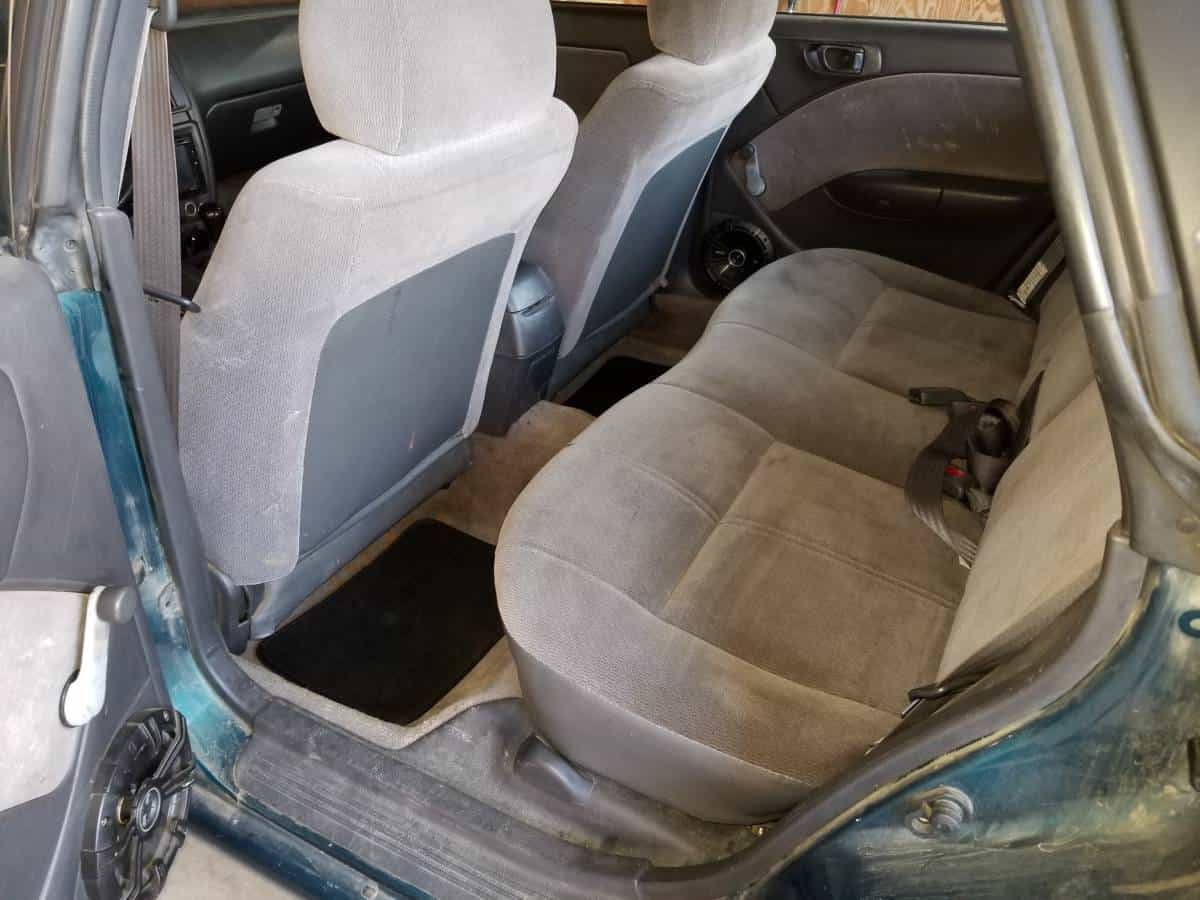 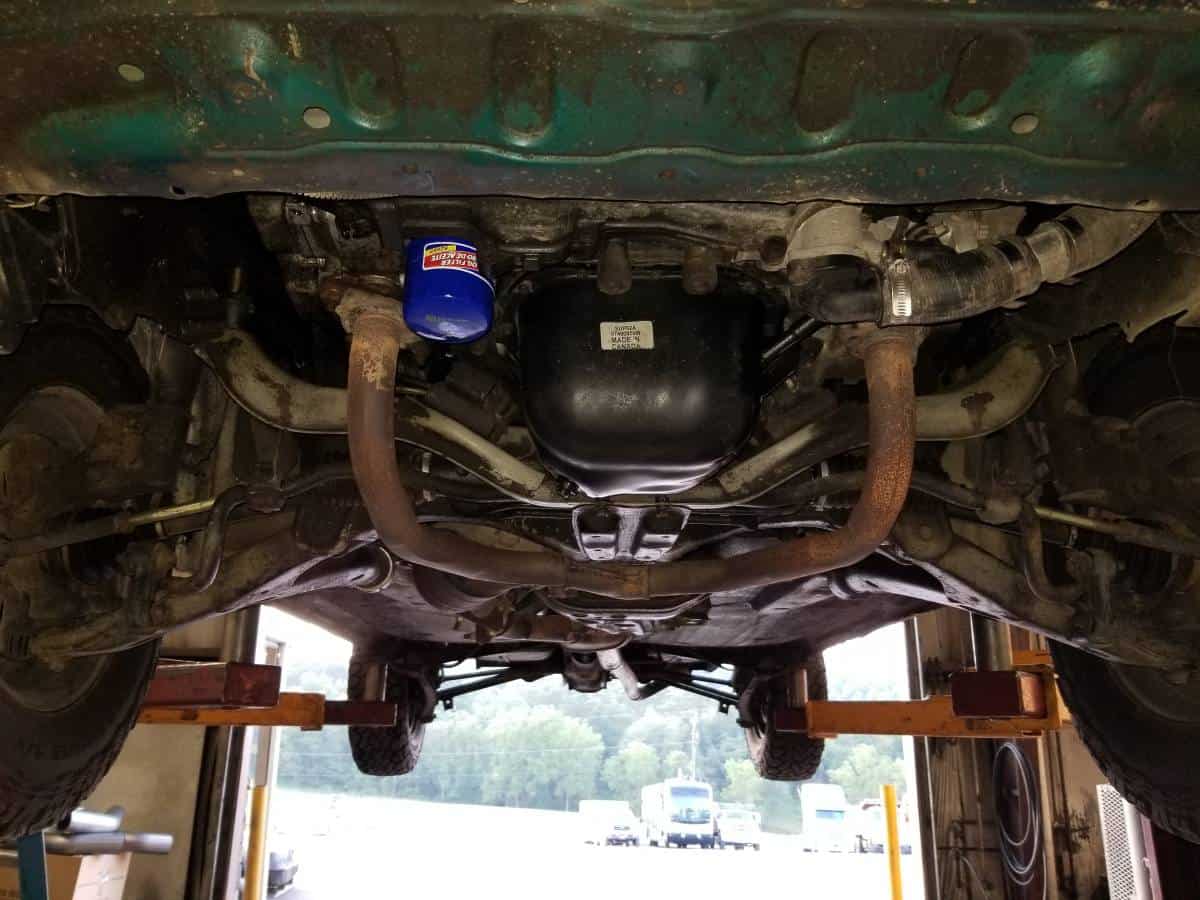 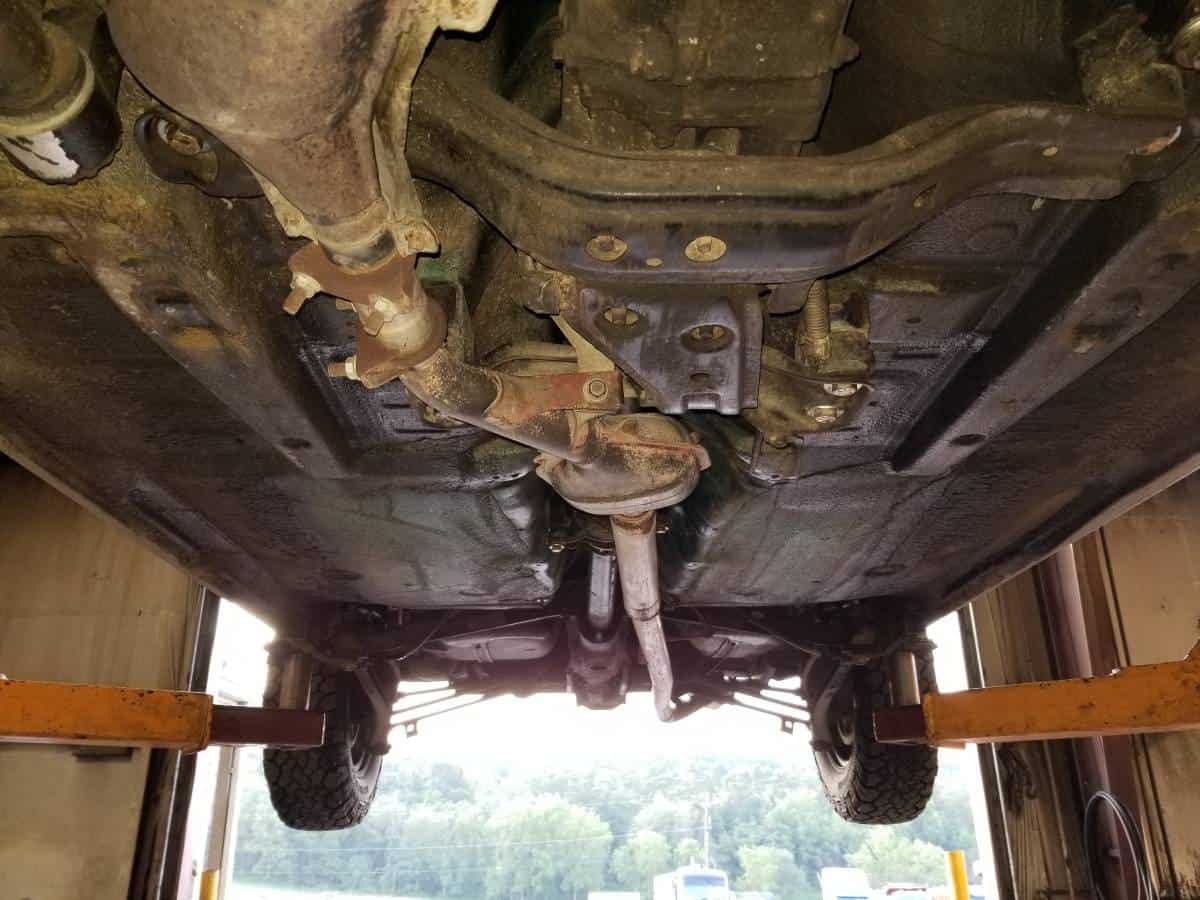 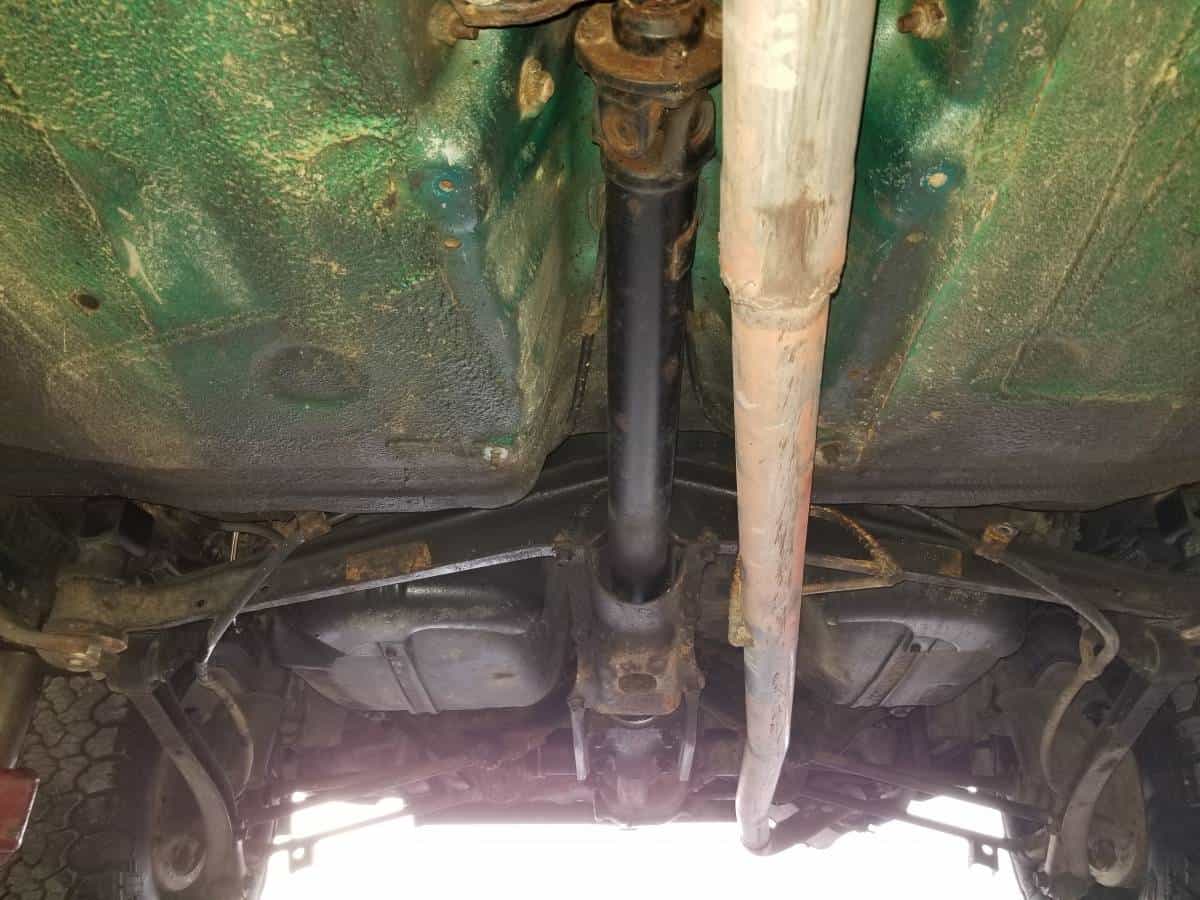 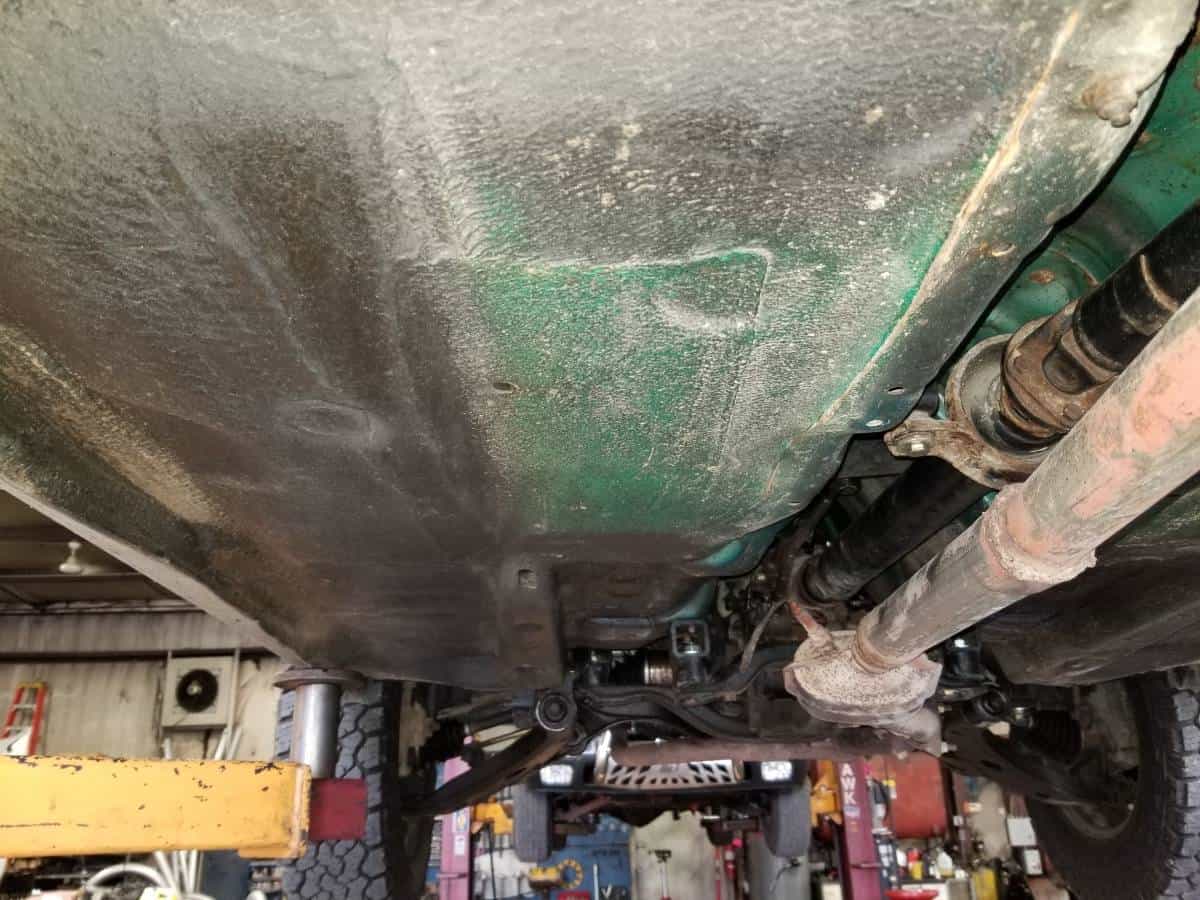 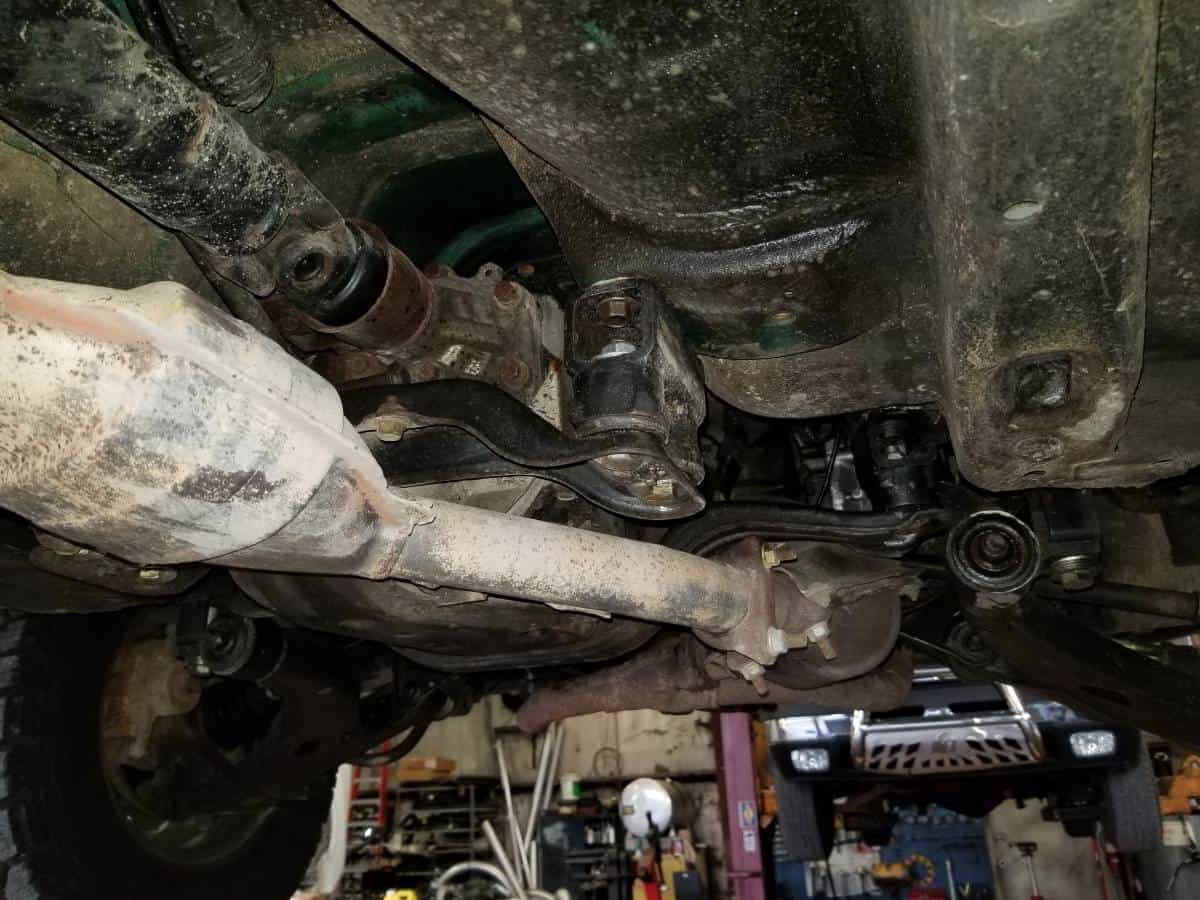 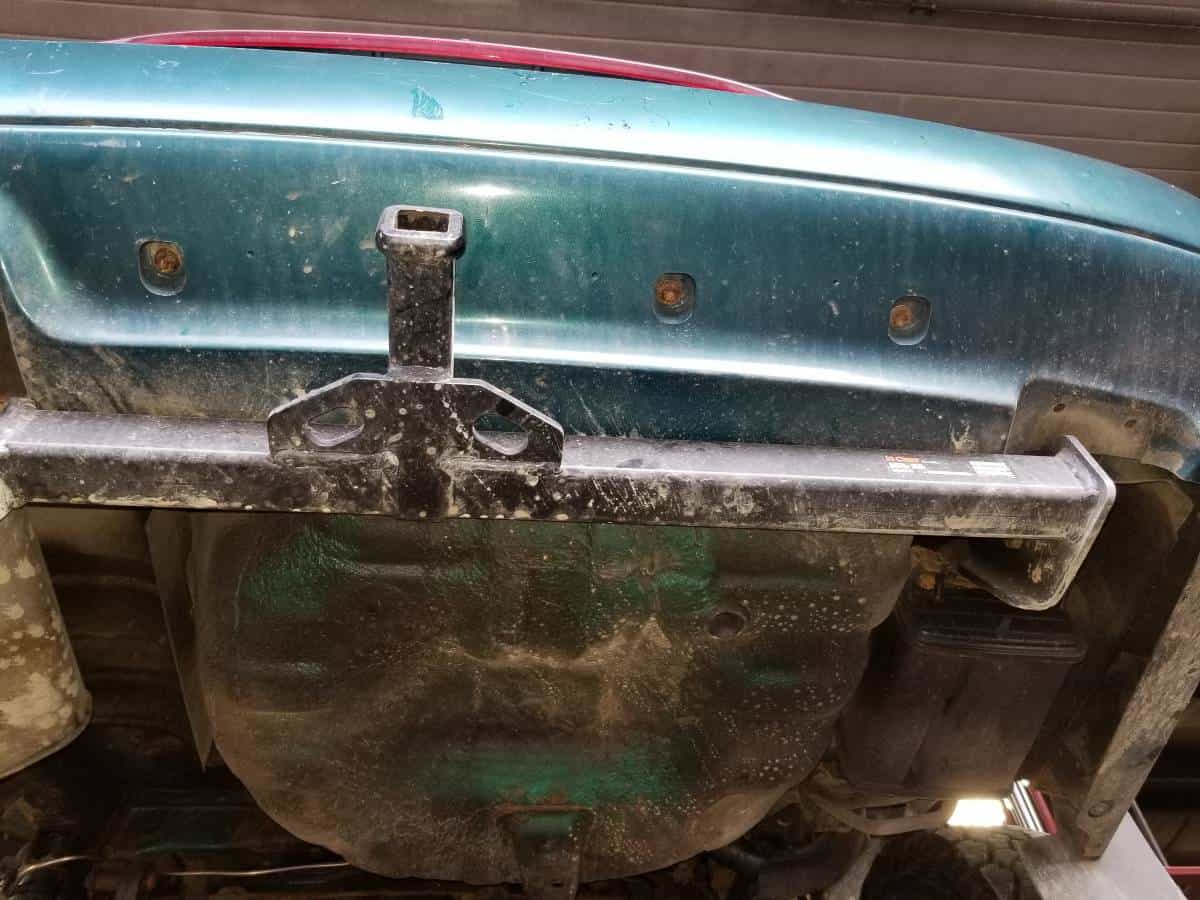 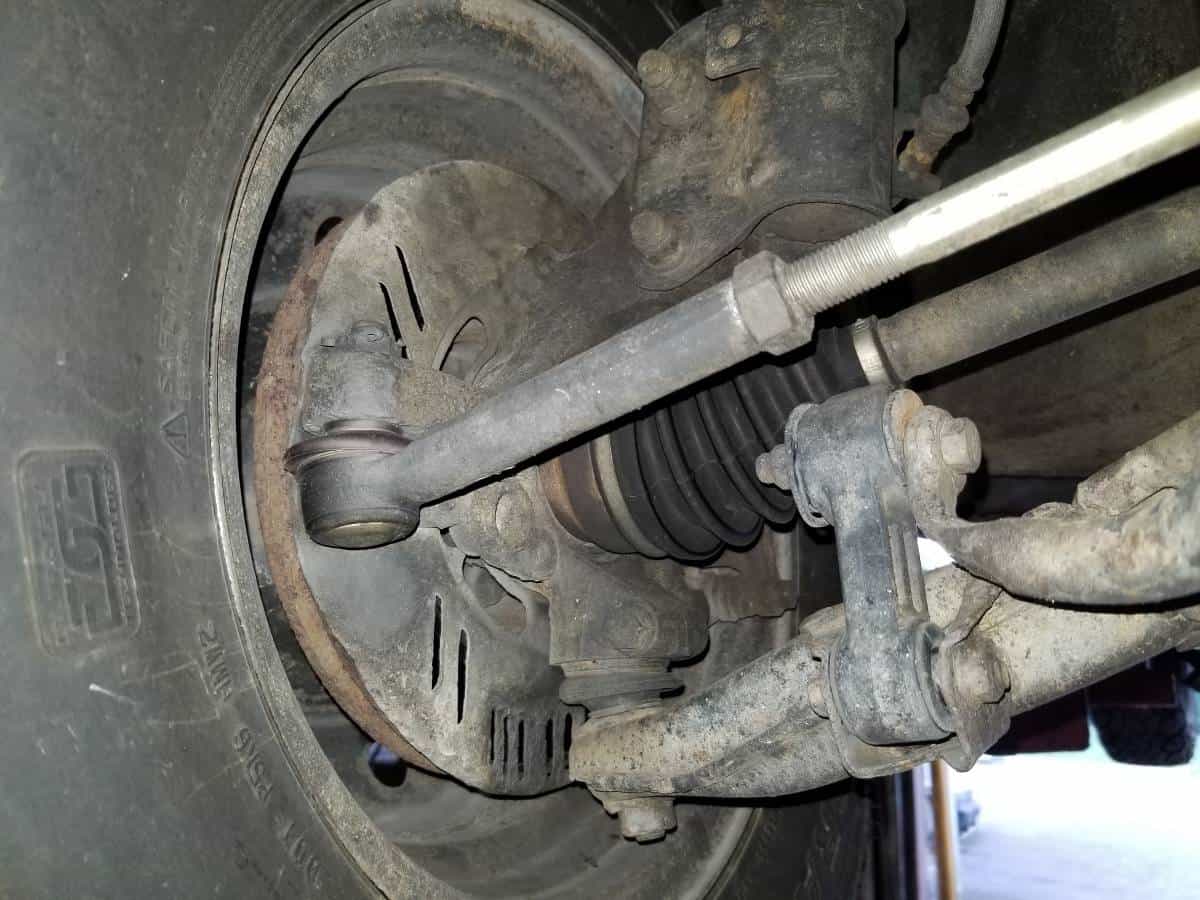 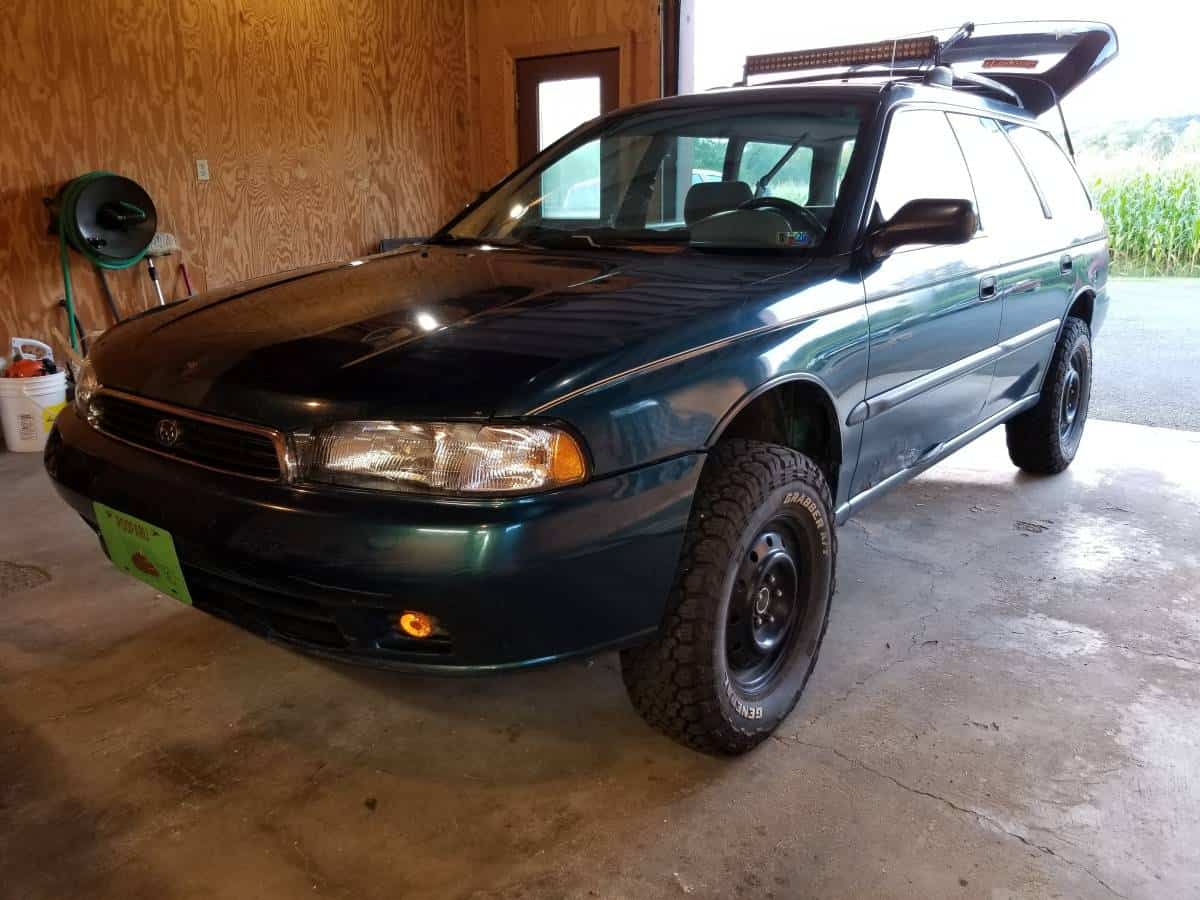 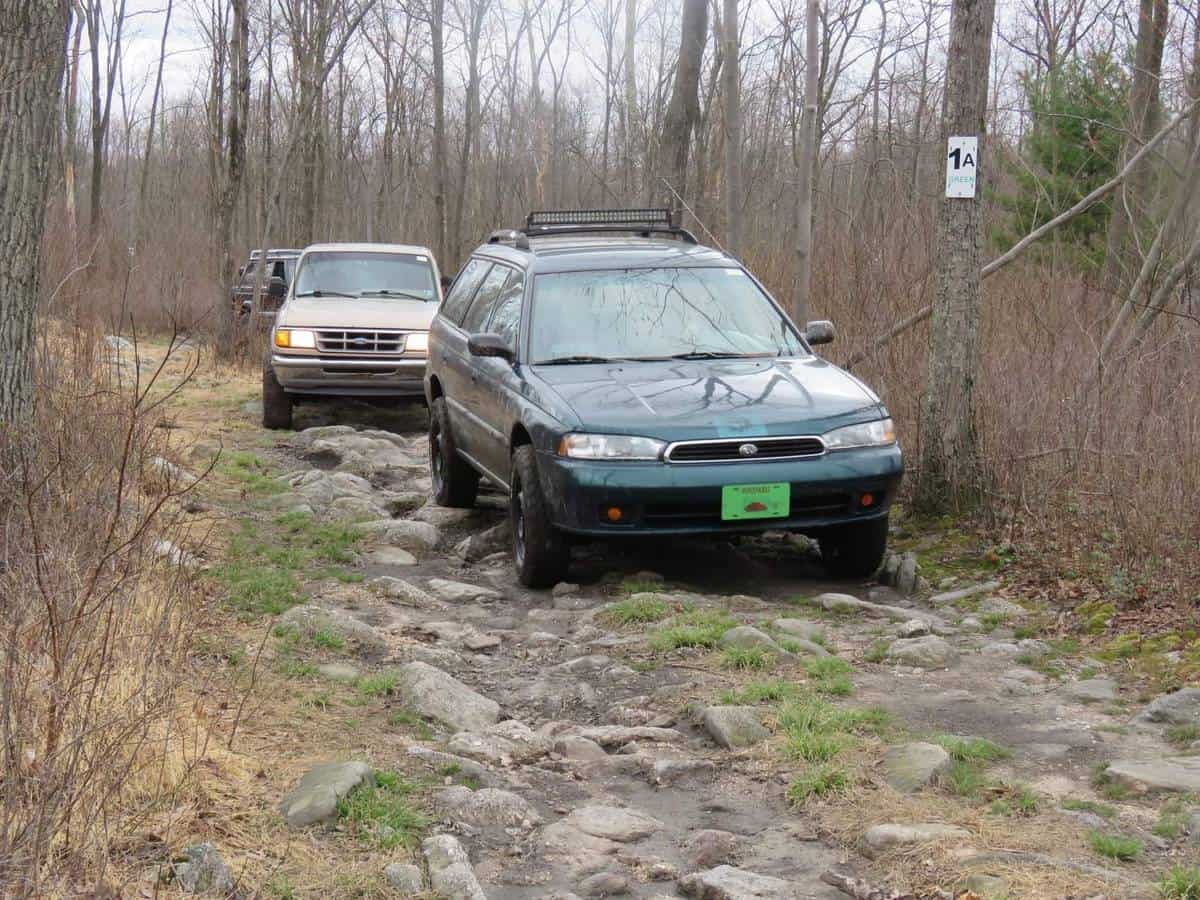 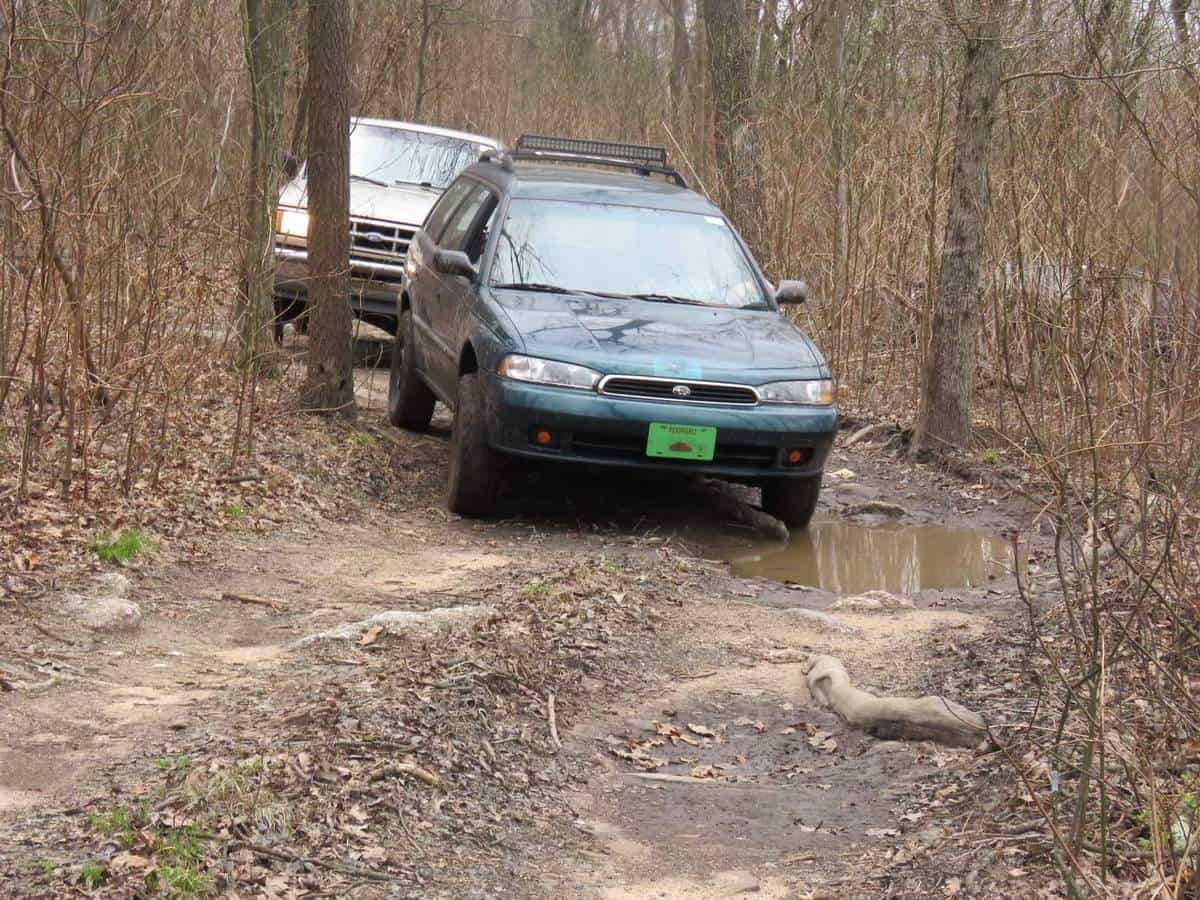 April 8th Update:  fast forward two months and this interesting 1997 Subaru Legacy lifted station wagon remains available with a fresh post and the price lowered by $500 down to $1,500.  The overheating issue (likely a blown head gasket that is this generation’s Achilles Heel) is likely keeping people away however if you’re handy enough to make that repair or swap in a good engine, there’s a lot of potential here for not a lot of money.  Good luck with the purchase!

Subarus are tough.  You can throw just about anything at them and they will continue to come back for more.  For that simple fact it’s a wonder why we don’t see more Subie Legacy off-road wagon builds like this 1997 5-Speed posted on Craigslist in Harrisburg, Pennsylvania for the low asking price of $2,000.  A check of the NADA Guides Classic Car Online Valuation Tool confirms the seller has his Legacy priced below the “Low”, “Average”, and “High” retail value range of $2,025, $2,650, $3,625, respectively.

Subaru produced the stylish second-generation Legacy mid-size line from 1993 through 1999.  In 1996, to better differentiate themselves in the U.S. market, Subaru decided to make AWD standard equipment in all vehicles offered. A fact which remained in effect through 2012. Trying to cash in on the growing popularity of SUVs, Subaru introduced what became the popular Outback in 1995 as a trim package.  Then in 1996 they doubled-down with increased ground clearance and raised roofline in 1996. It was an instant hit.

We like this Legacy project because it appears to offer a lot for the $2,000 or best offer. Specifically, all of the equipment needed to go off-road is already in place and debugged.  You’ll need to hire a flatbed to get this project home as there is a cooling system issue currently most is most likely a blown head gasket.  However, if you’re handy enough to fix that issue, you’ll be ready to hit the trails with something that’s different and frankly, much more comfortable to drive once you’re back on paved roads.  Good luck with the purchase!

“Selling my 1997 subaru legacy it has a 2.2 with 5 speed manual transmission, it has some modifications as you can see. It is lifted about 5 inchs with 10 ply all terrian general tires (look like bfg). It has strut assemblys off of a forester which raised about 2 inchs and then a 3 inch spacer above struts. And it has a 3 inch subframe drop so cv shafts are about staight, and with the subframe being dropped it is able to be lifted another 2 inchs in front and 3 inchs in rear for sure. It also has 30 inch light bar on roof with amber clearnce around it. And has 4 pod lights around back, with a switch panel under steering wheel to control all lights.
The engine was pulled out about 10,000 miles ago and had following replaced, head gaskets, head bolts, heads taken to machine shop, thermostat, all coolant hoses, power steering pump rebuilt, gates timing belt and water pump kit, ac and alternator belts,radiator, spark plugs and wires. Clutch was done about 20,000-25,000 miles ago. And about 5,000 miles ago i put a new rack and pinion in and new inner and outer tie rods. And im sure missing a few things.
Car has been great for me and i took everywhere, but now for the bad and reason i am selling.
Just last week the car was starting to overheat on me on my way home from work. I got home and looked at and i beleve it may have blown another head gasket, it builds pressure in cooling system even after its warmed up. Also car does have some rust around bottom of driver door and around rear fenders.
So i decided to go out and get a new subaru and sell this one because i do alot of traveling, but this would be a great car for somebody to fix and drive the car has a lot of miles left in it.
And my buddy has a junk yard full of about 40 subarus and would have any parts needed to fix this one and complete rust free red wagon that i though about switching all my drivetrain to it.
$2000 obo any questions call devin at 717-576-7863.“ 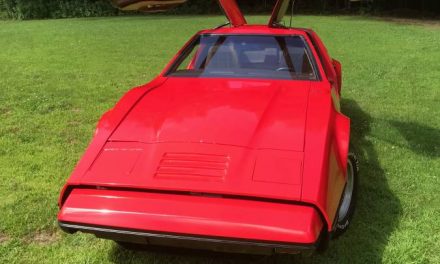 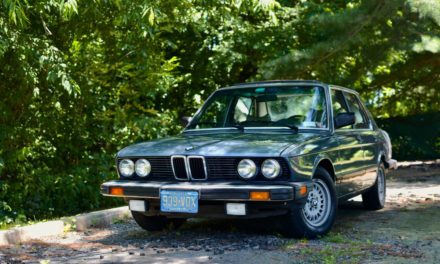 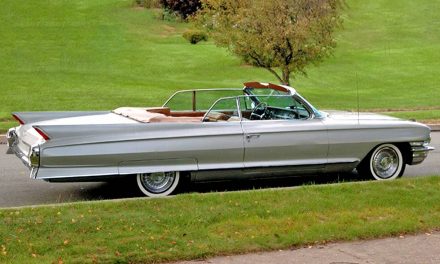