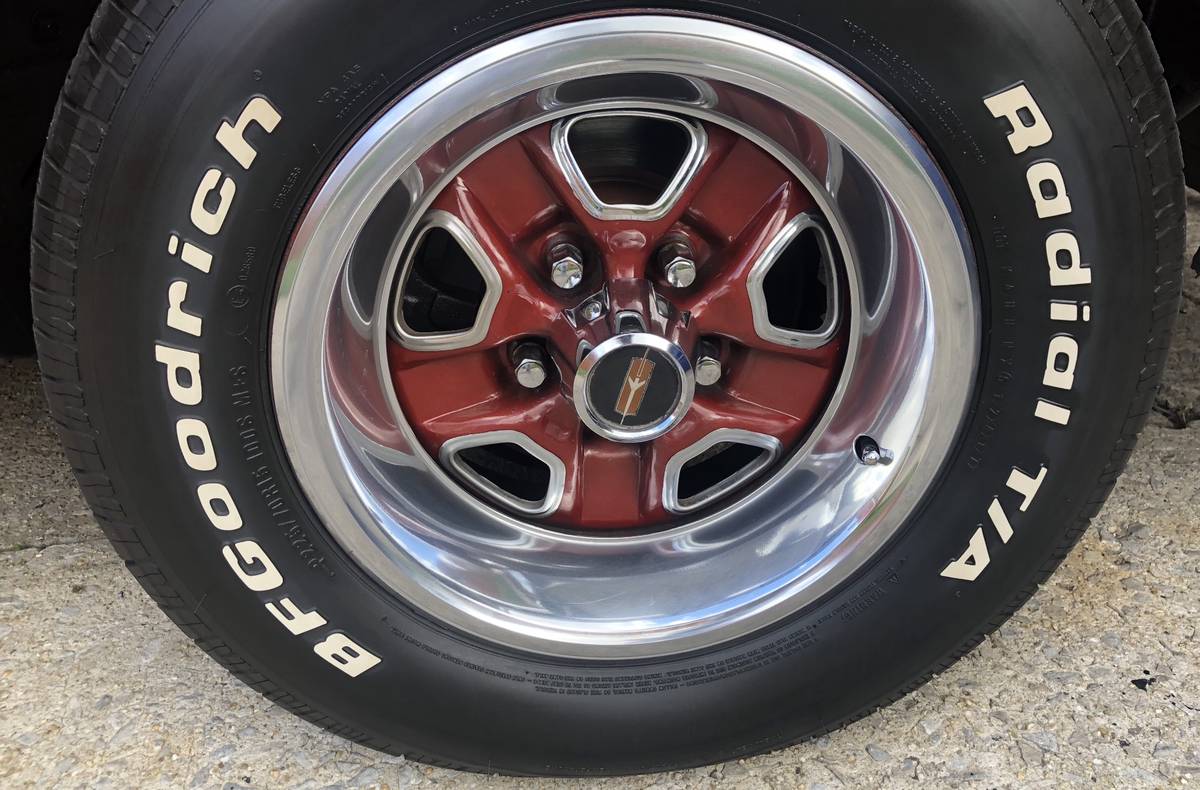 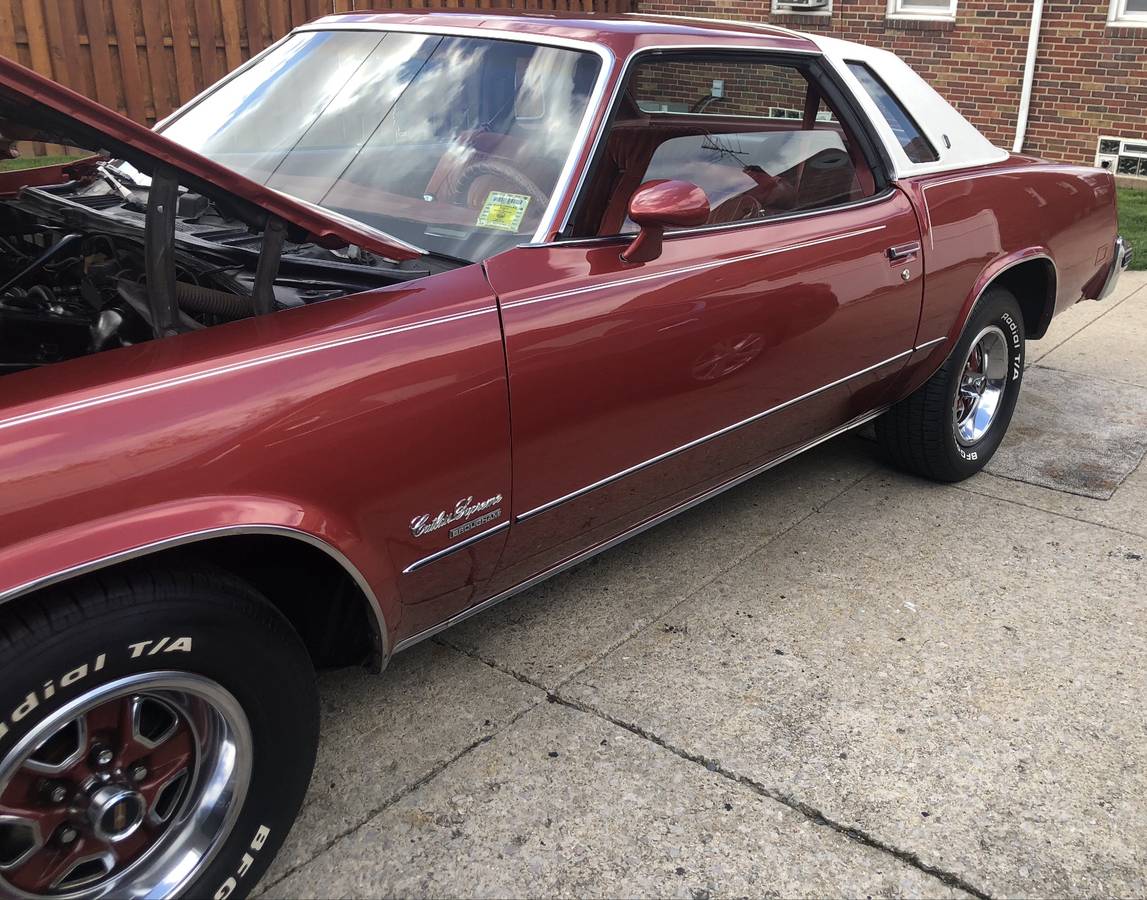 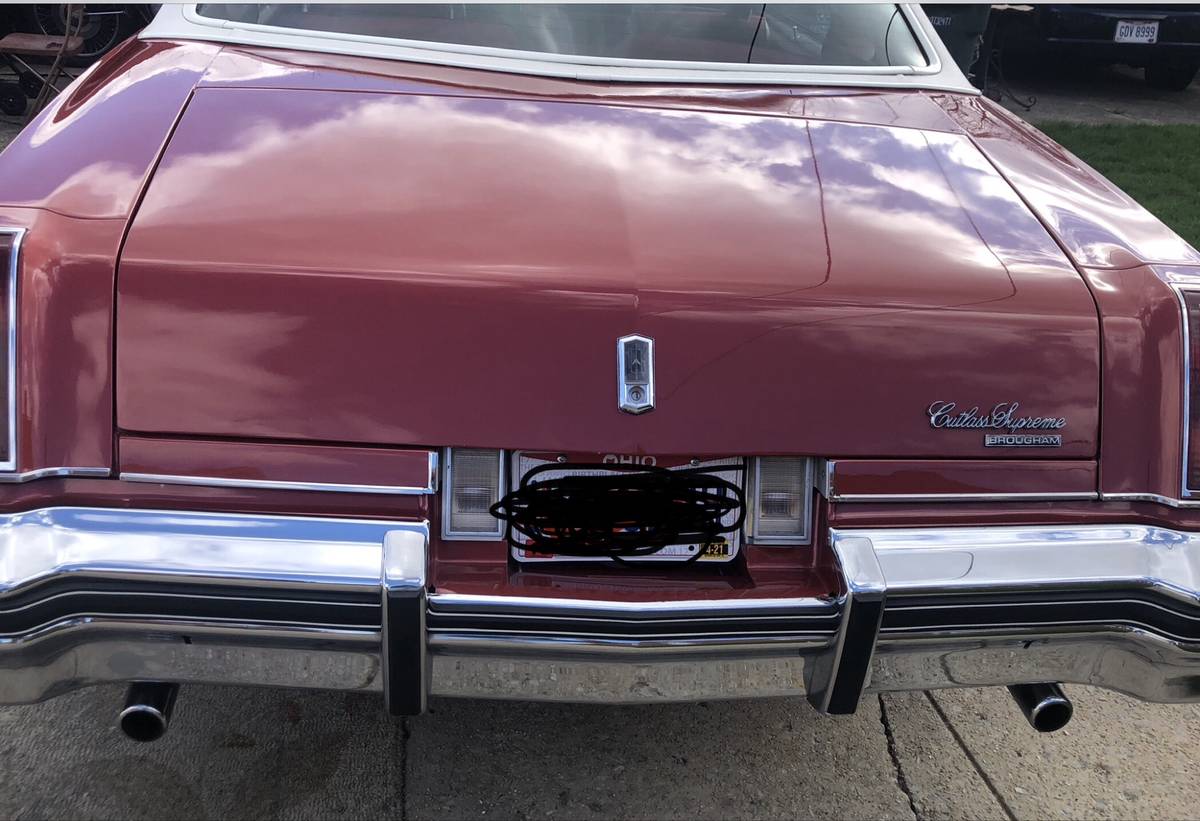 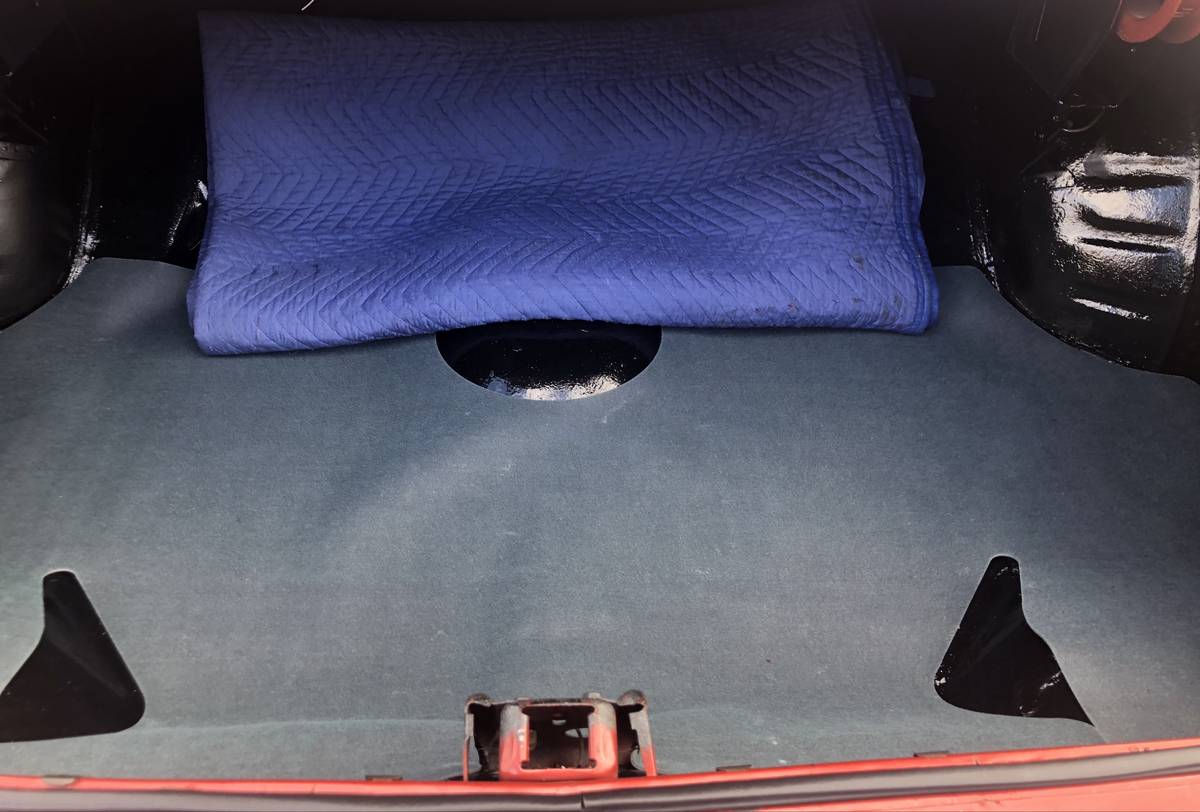 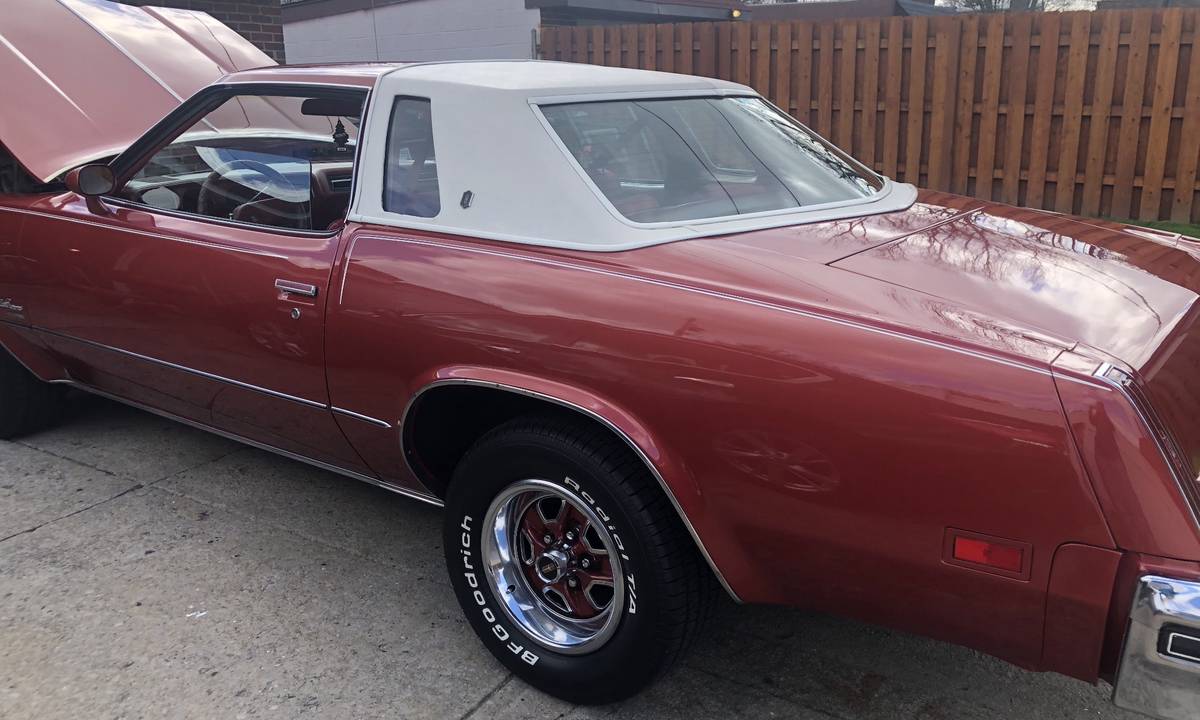 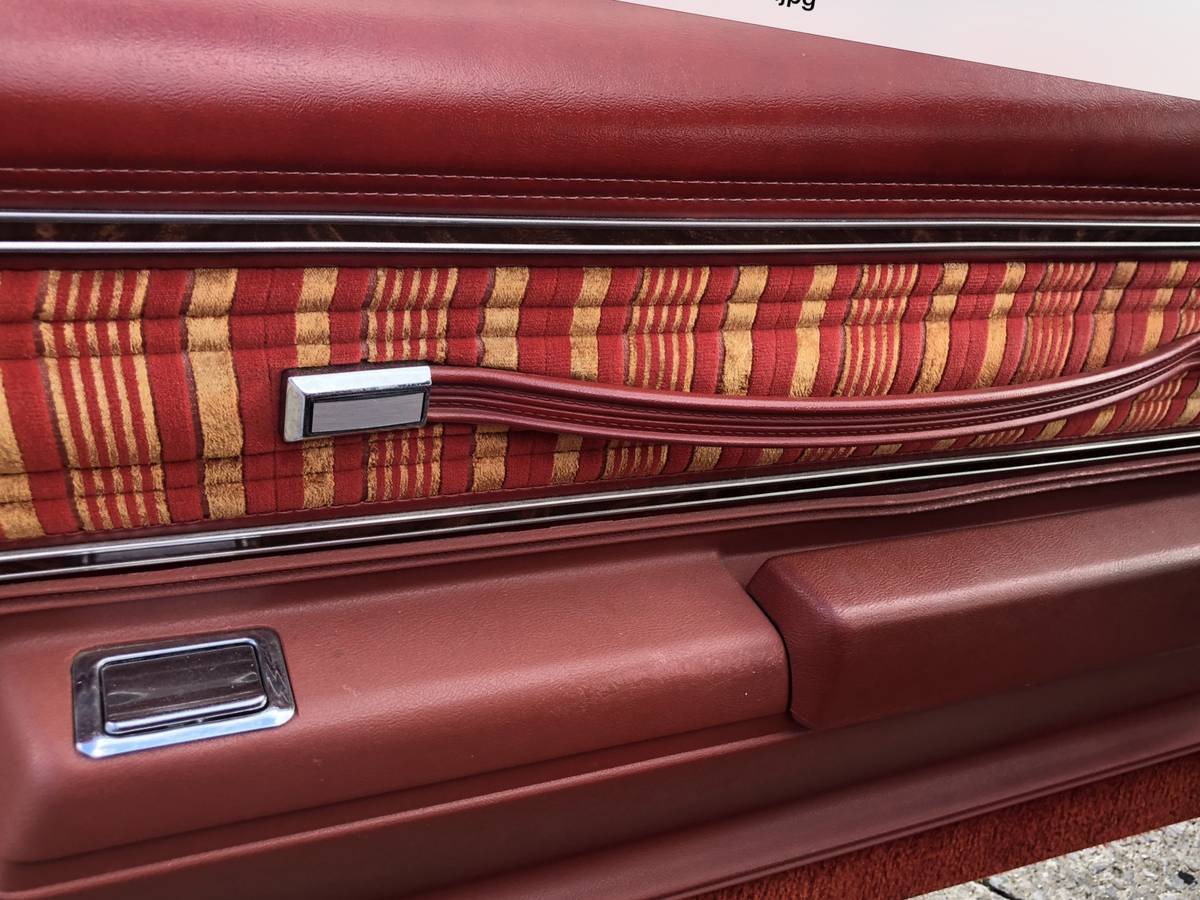 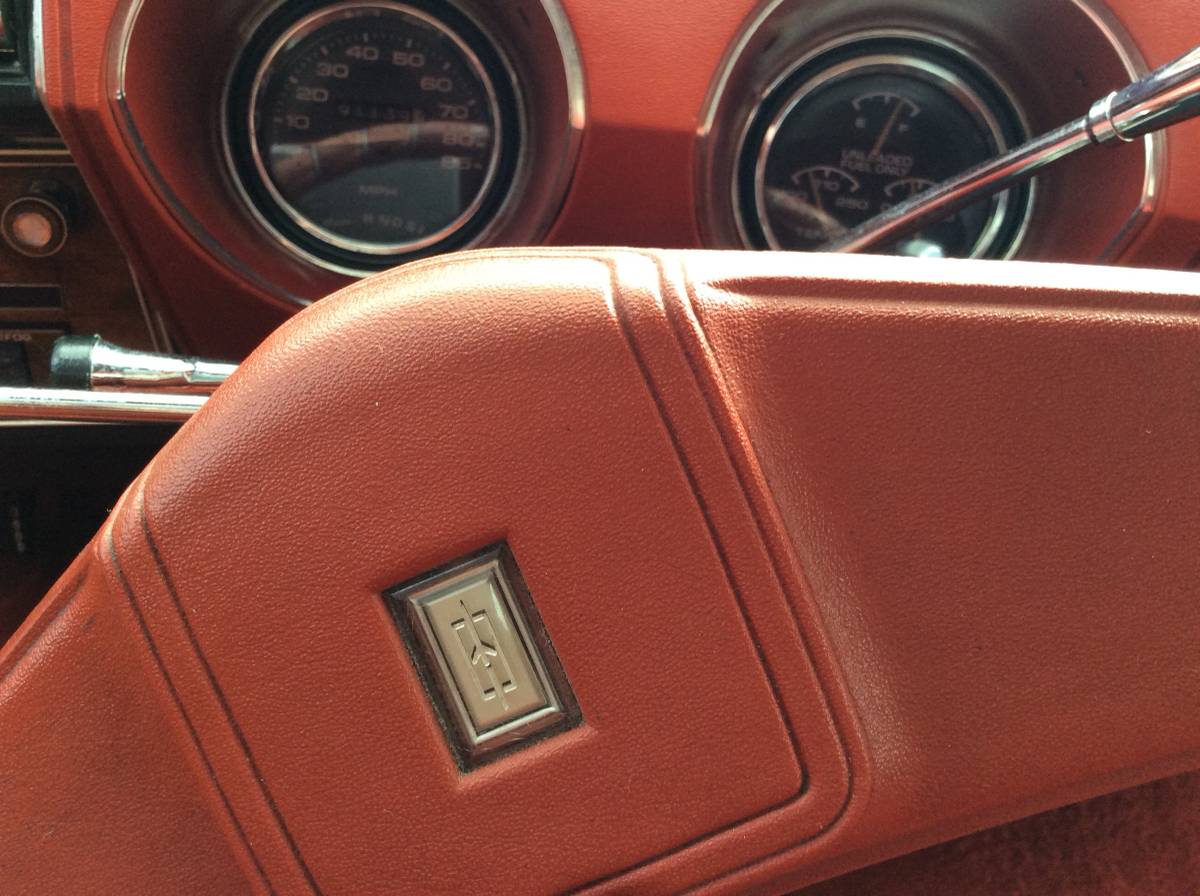 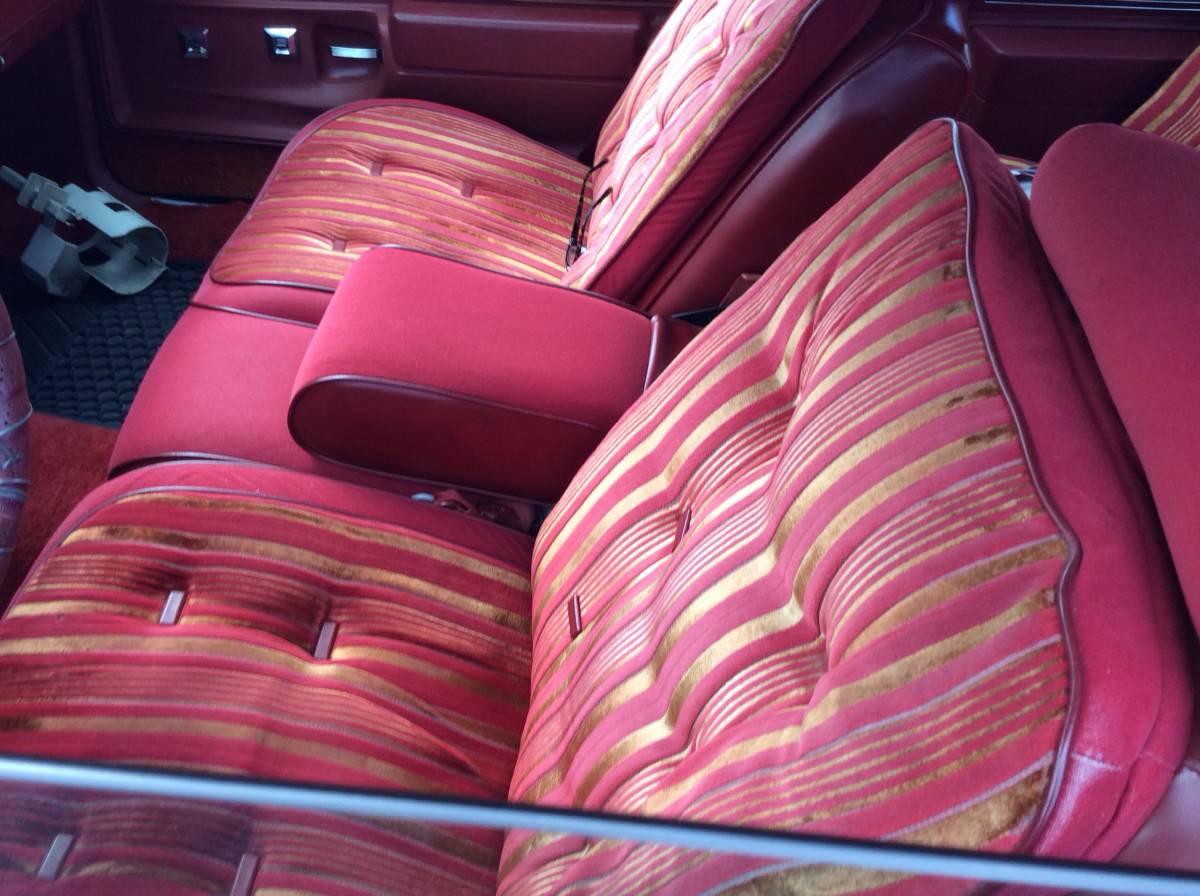 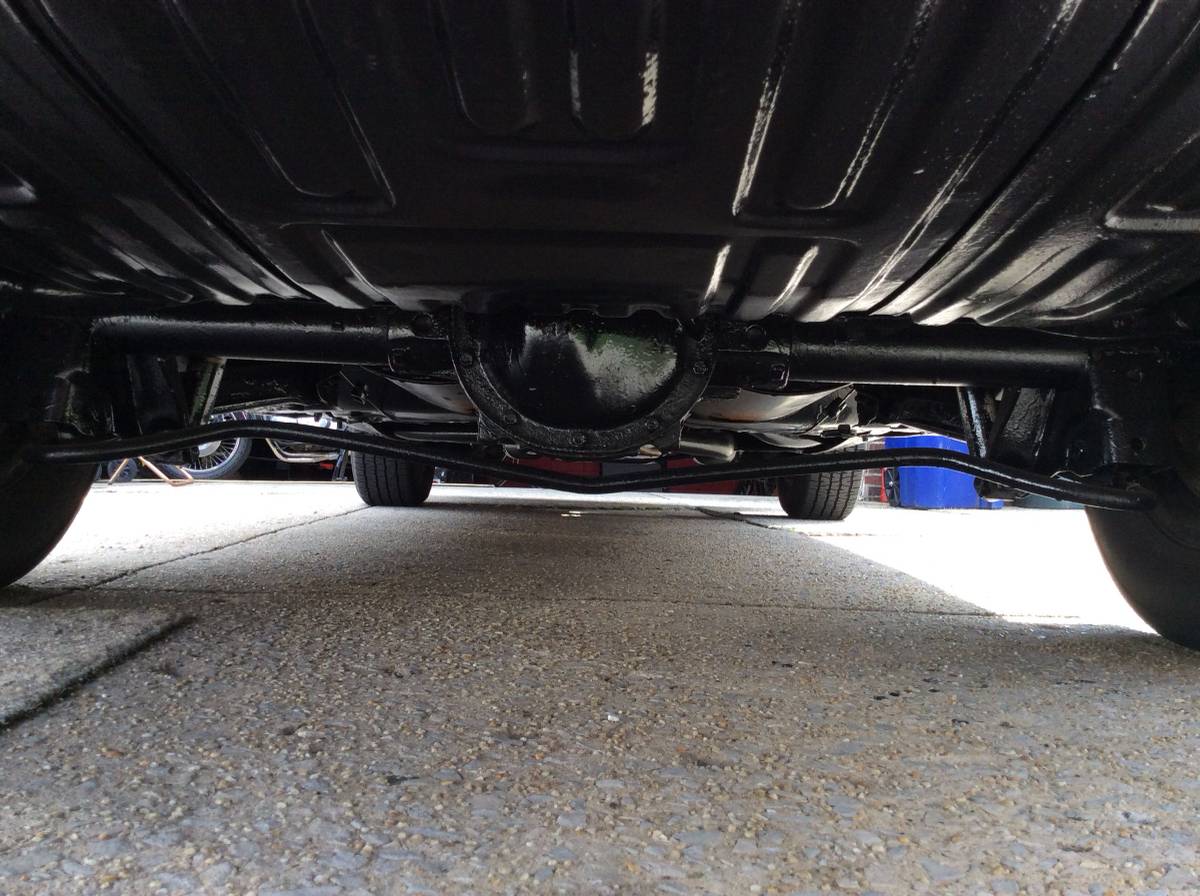 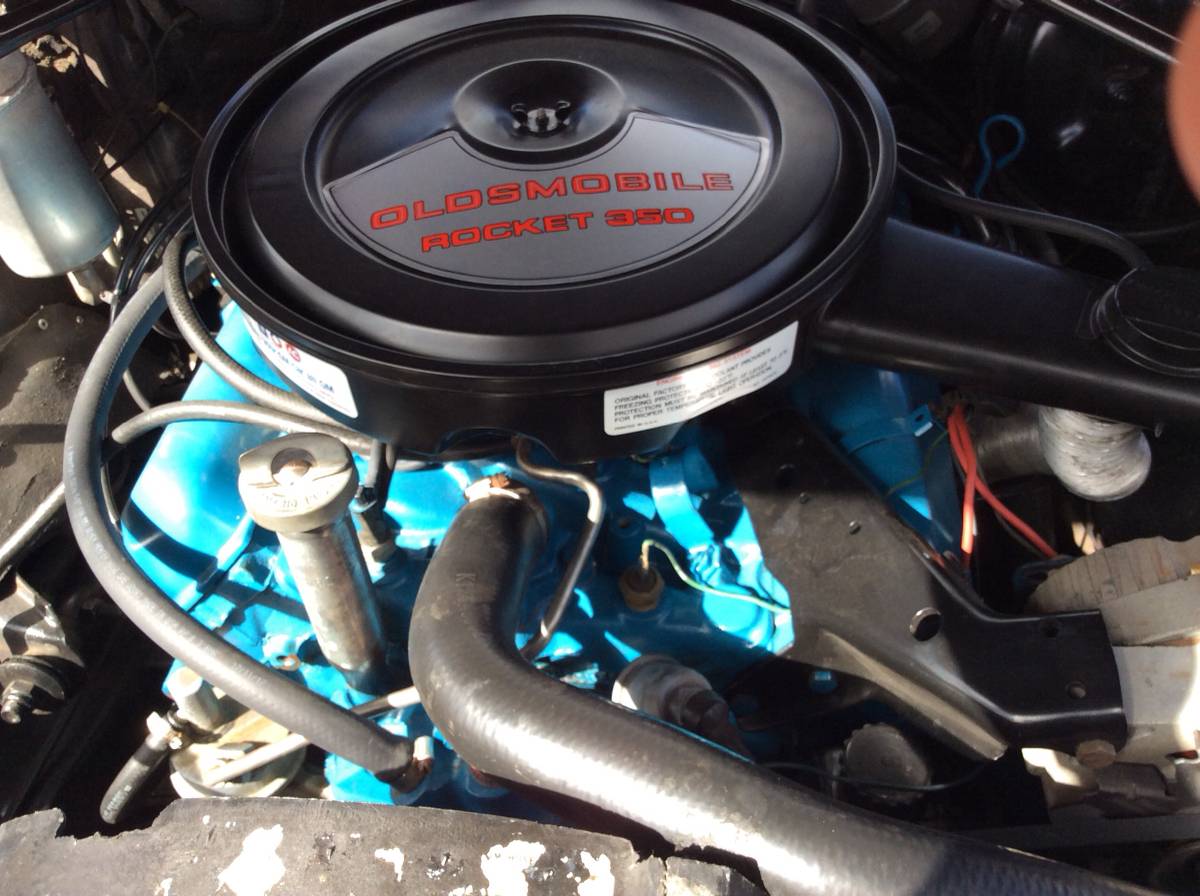 Chances are good that by the late seventies, if you didn’t have one yourself you probably knew someone who owned an Oldsmobile Cutlass Supreme such as the example such as the one currently listed recently on Craigslist in Brooklyn,  Ohio where the current caretaker is asking $8,000 for his.  Researching the NADA Guides Online Classic Car Valuation Tool confirms the current “Low”, “Average”, and “High” retail value range to be $5,093, $12,562, and $23,000, respectively.

Introduced for 1973, Oldsmobile’s Cutlass Supreme Two Door Colonnade Coupe became the top-selling U.S. car by the mid-1970s as the popularity of personal luxury coupes peaked.  With its quad rectangular headlights and waterfall grill, 1977 marked the final year for third-generation Cutlass Supremes.  While the top-selling car for several years prior, for 1977 the freshly downsized Chevrolet Caprice took the top spot that year.  In Oldsmobile dealerships in 1977 the Cutlass Supreme was now awkwardly the same size as the downsized full-size Delta 88 and by that point looked dated as consumers clamored for more fuel-efficient cars.

This Cutlass Supreme appears to be a nicely optioned, 350 Rocket V8 equipped example with the unique striped velour optional upholstery Oldsmobile offered across its line-up for 1977.  With a nicely detailed undercarriage, this example originally from the south appears to be rust free and ready for the cruising season once it finally gets underway.  Good luck with the purchase! 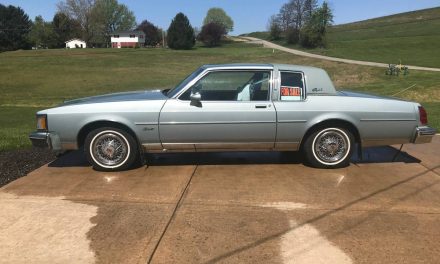 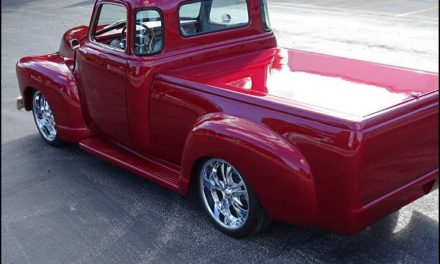 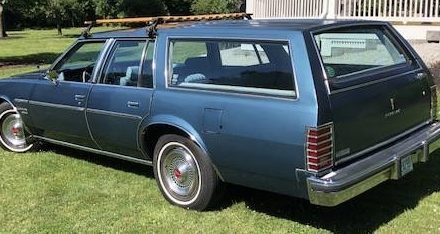 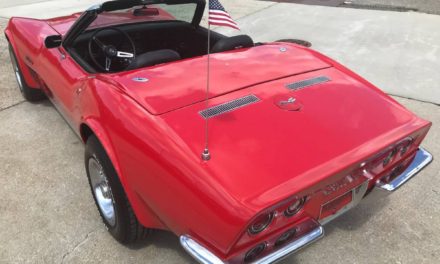