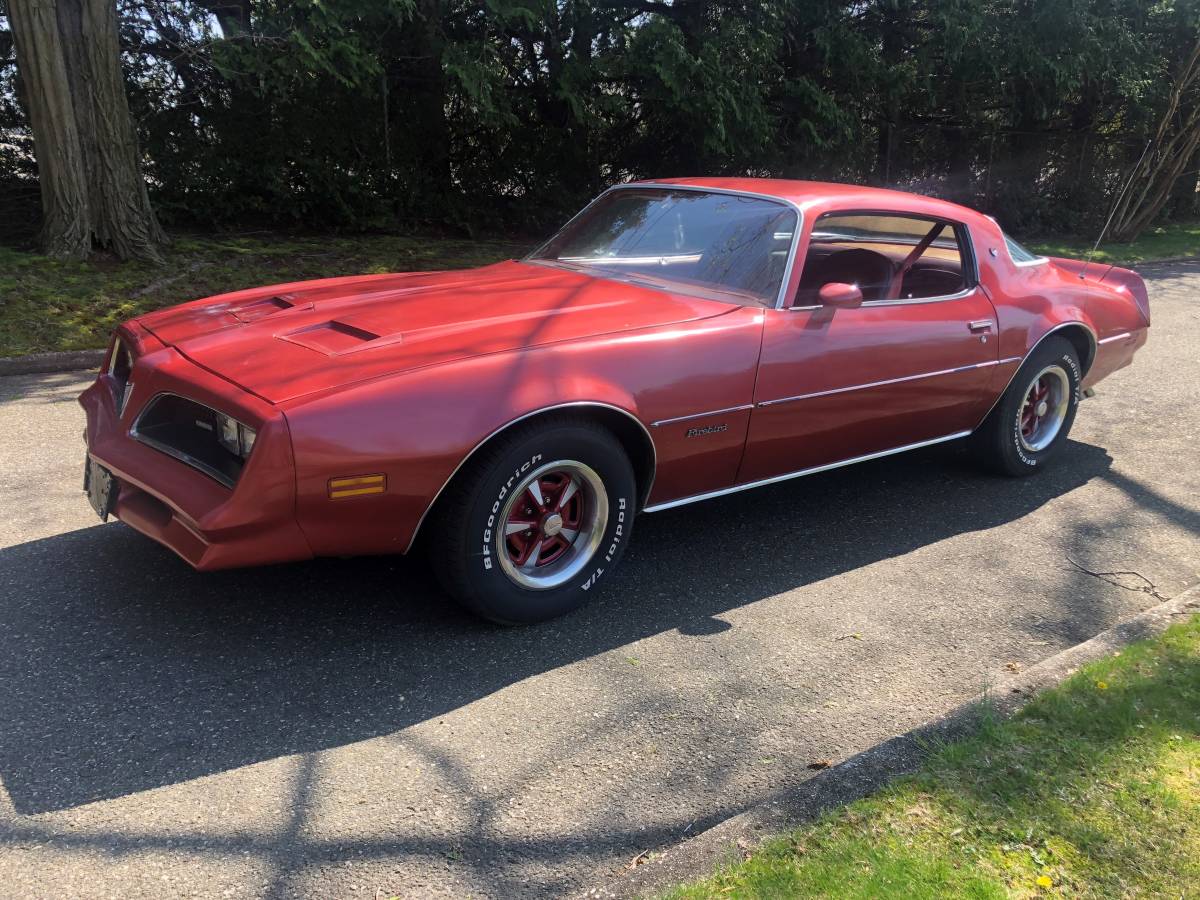 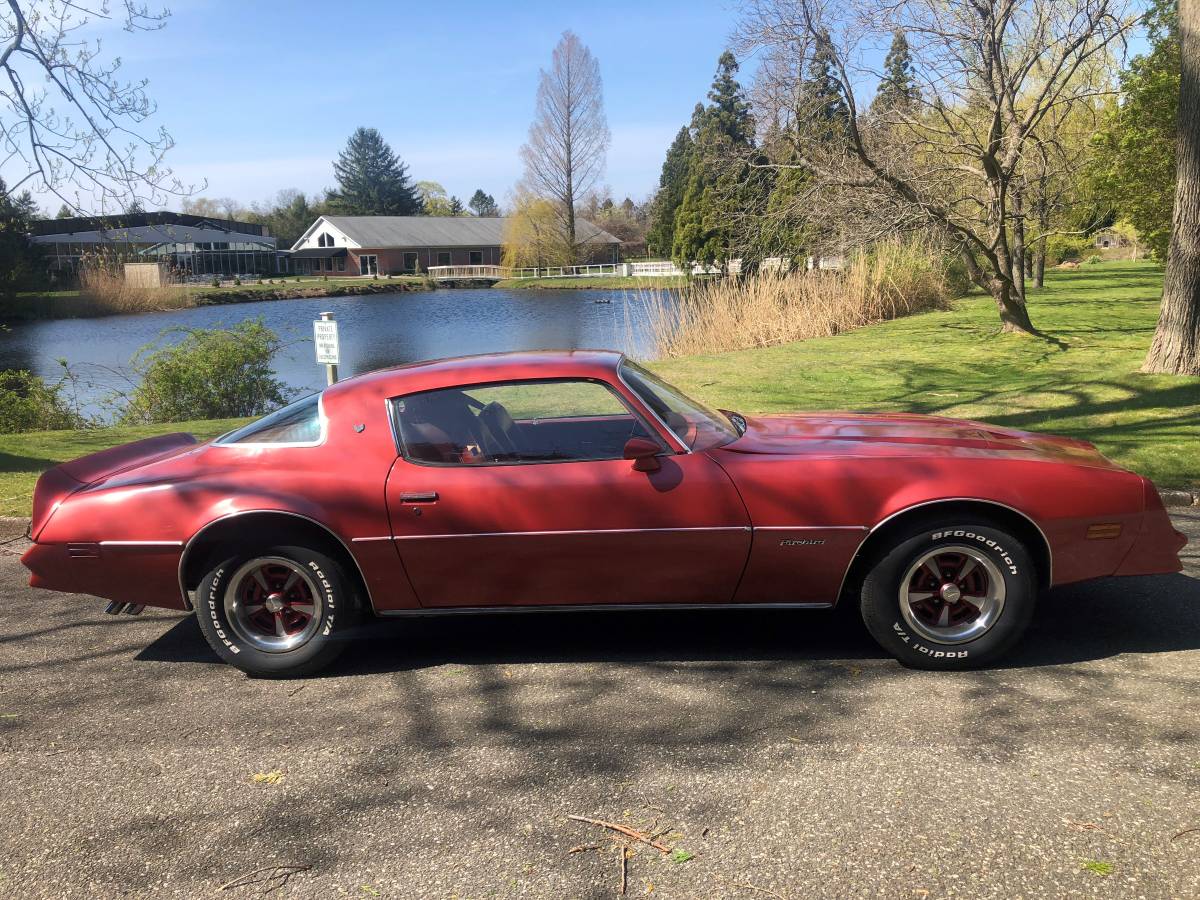 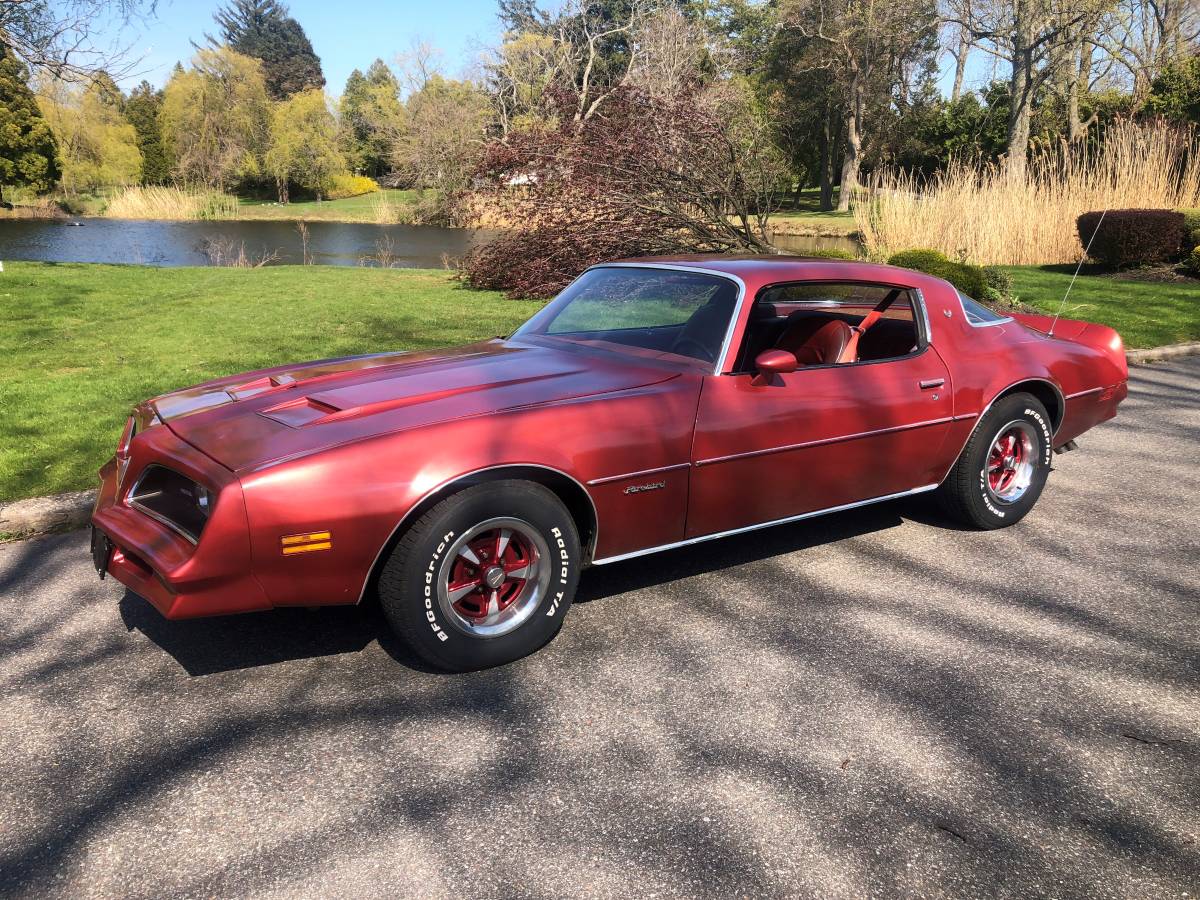 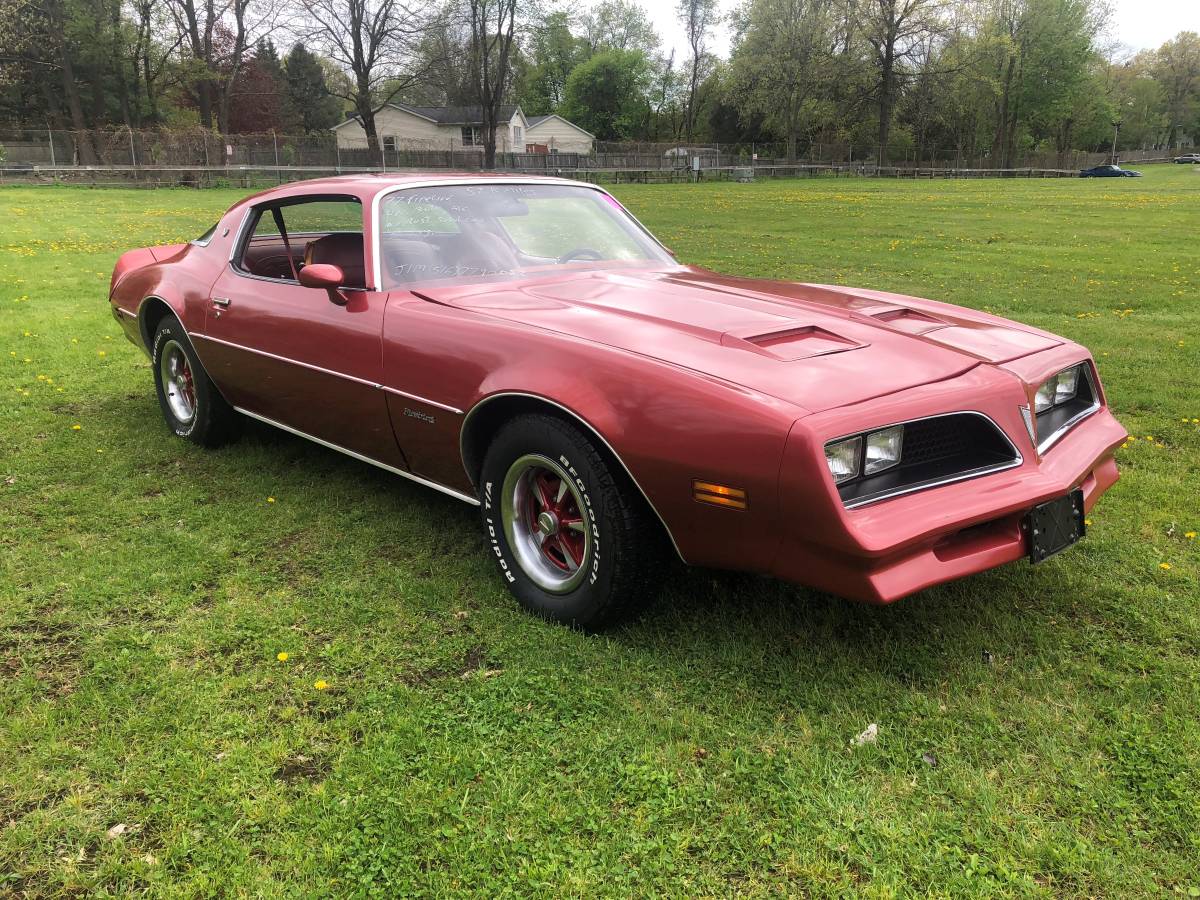 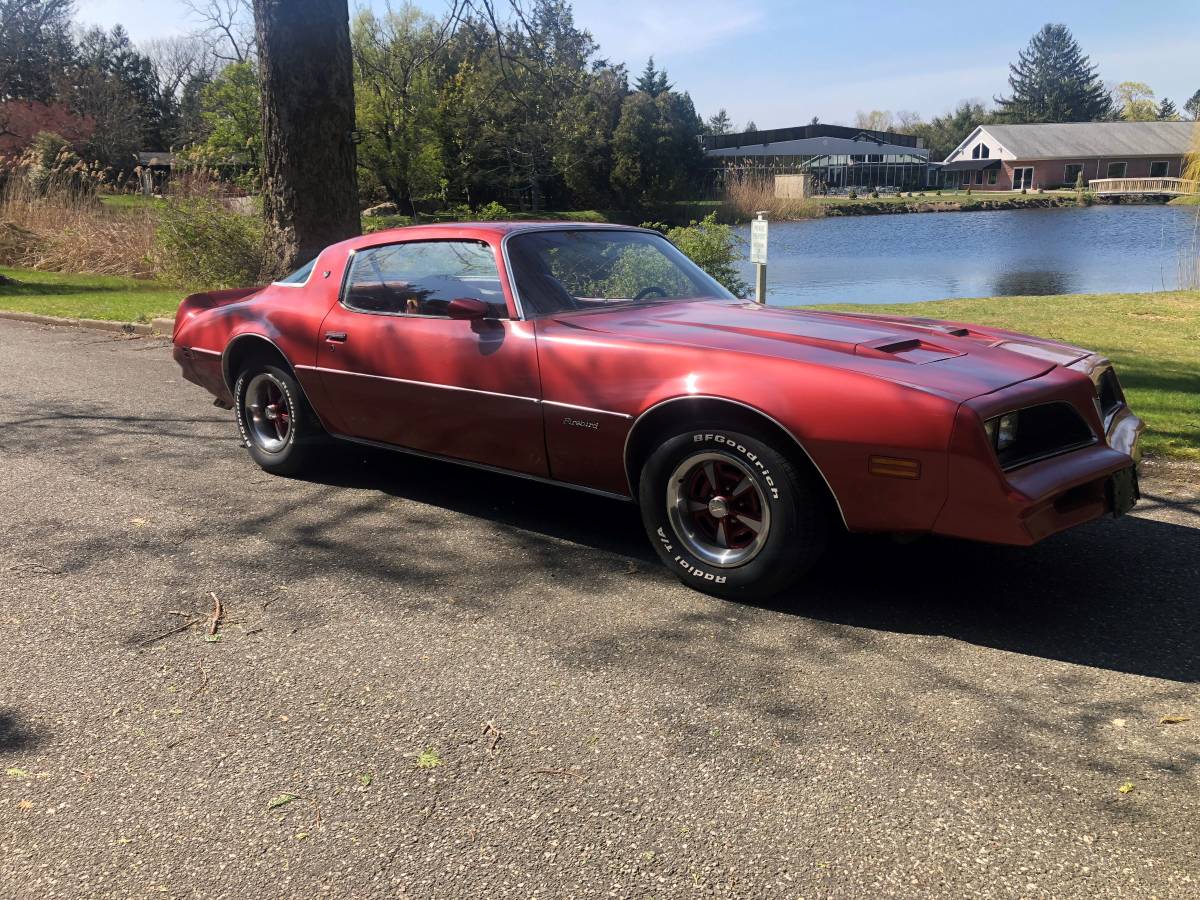 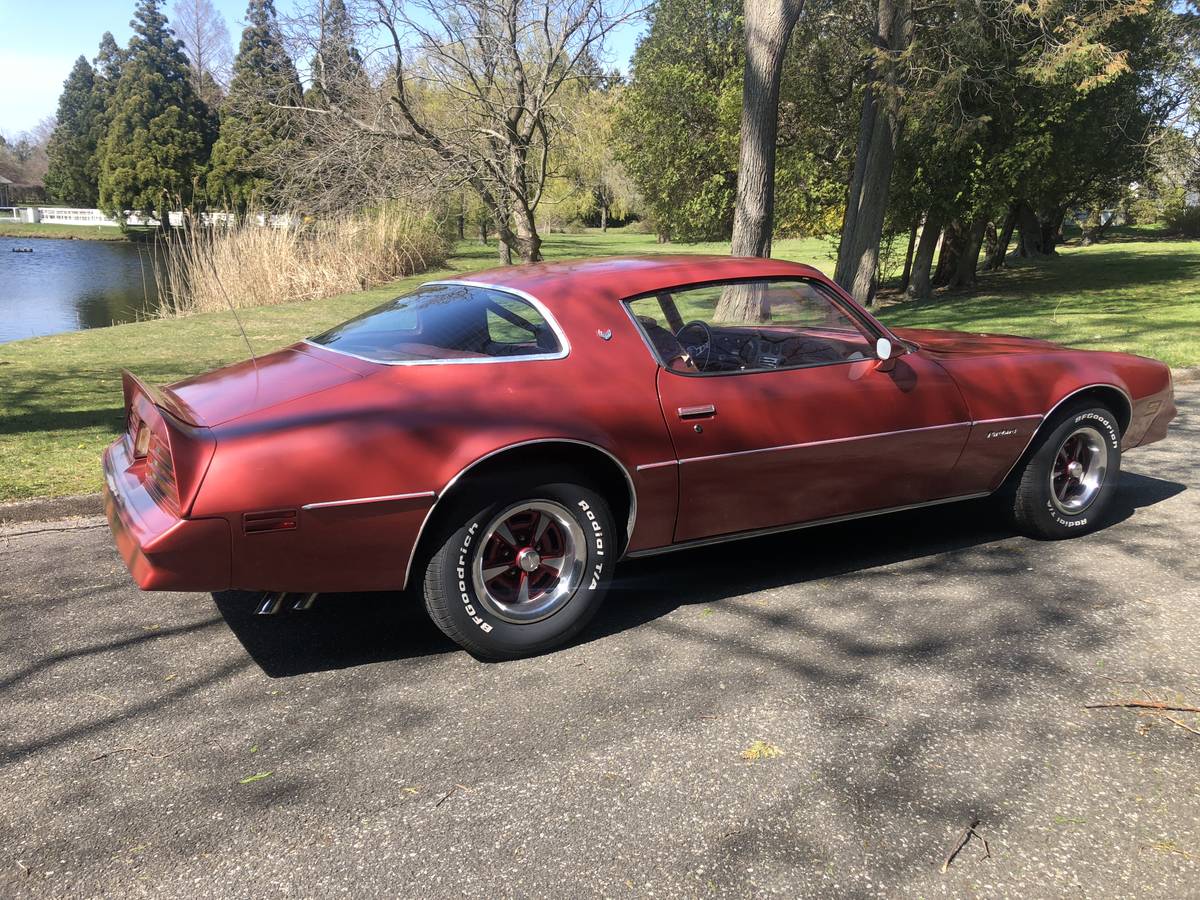 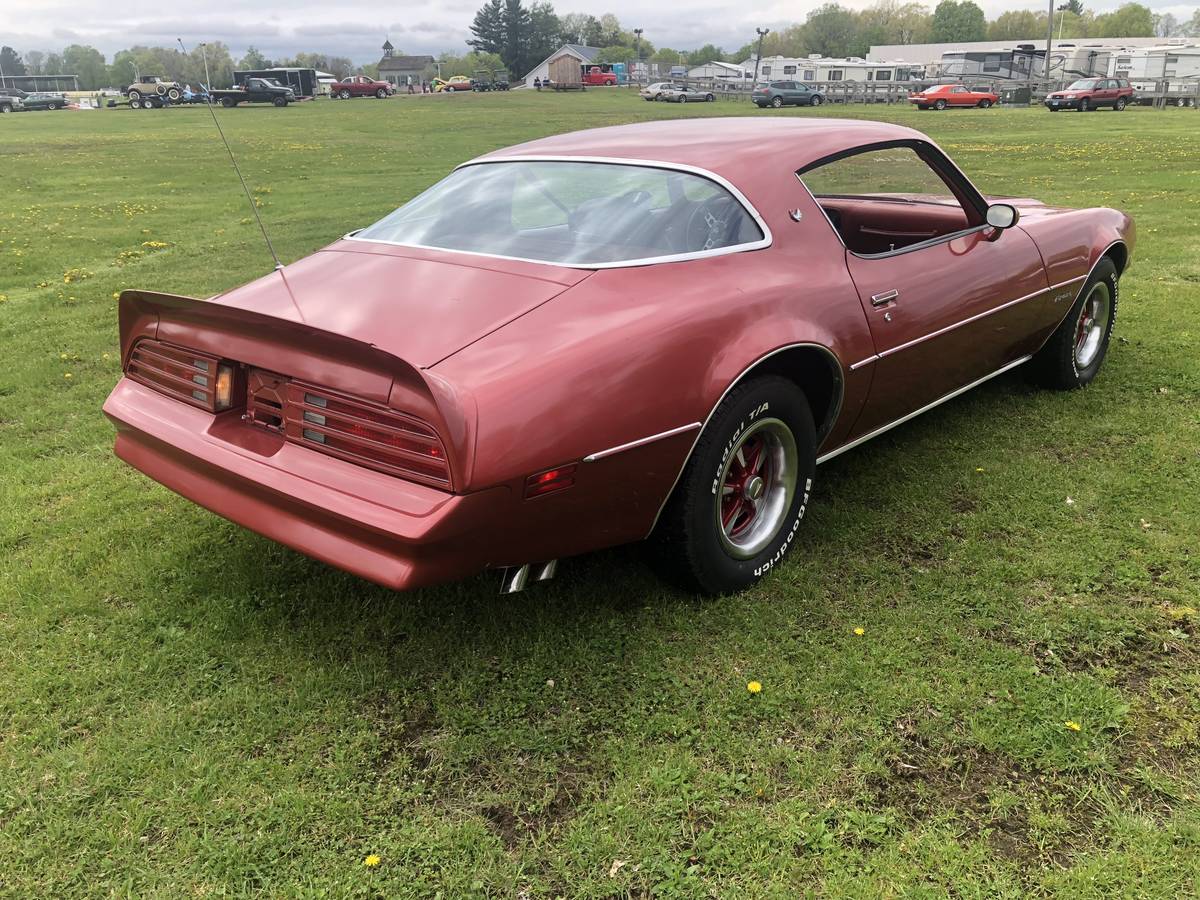 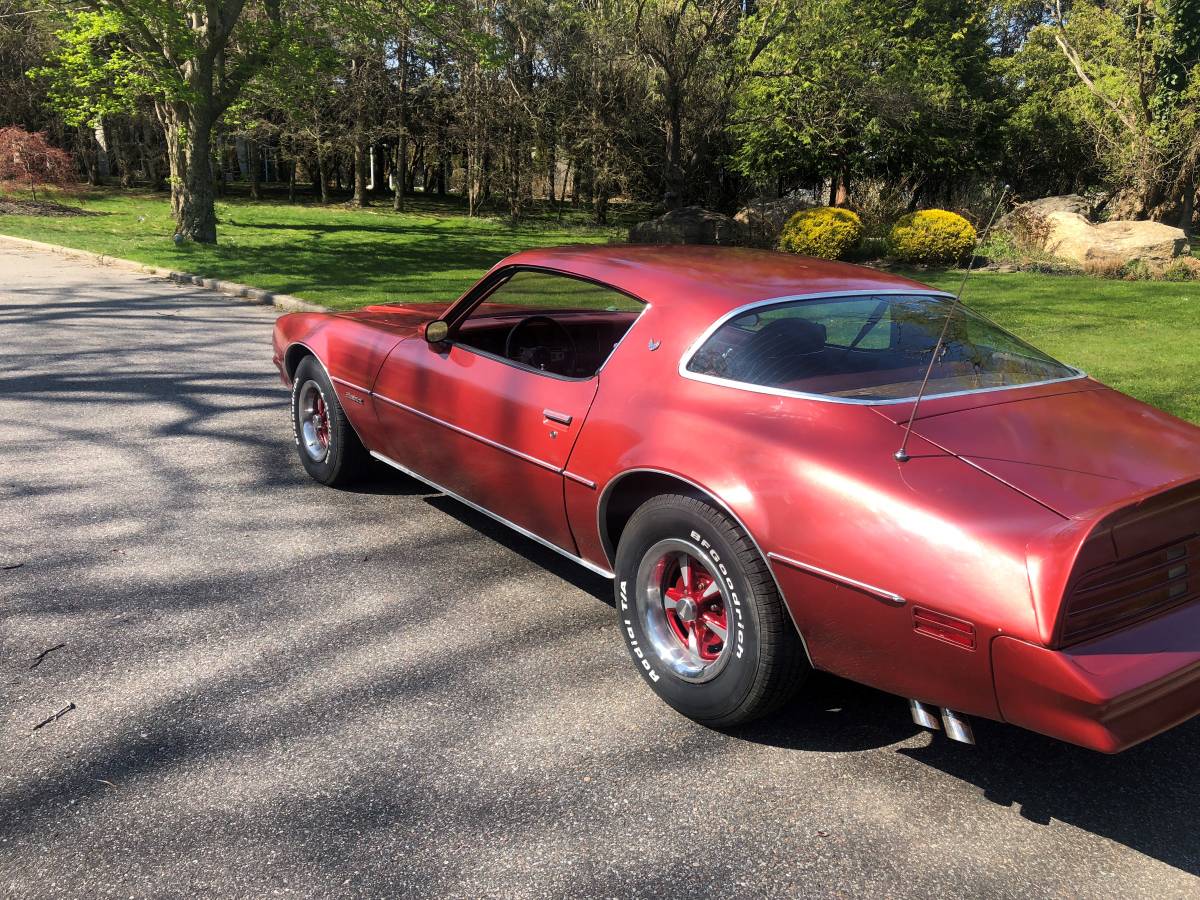 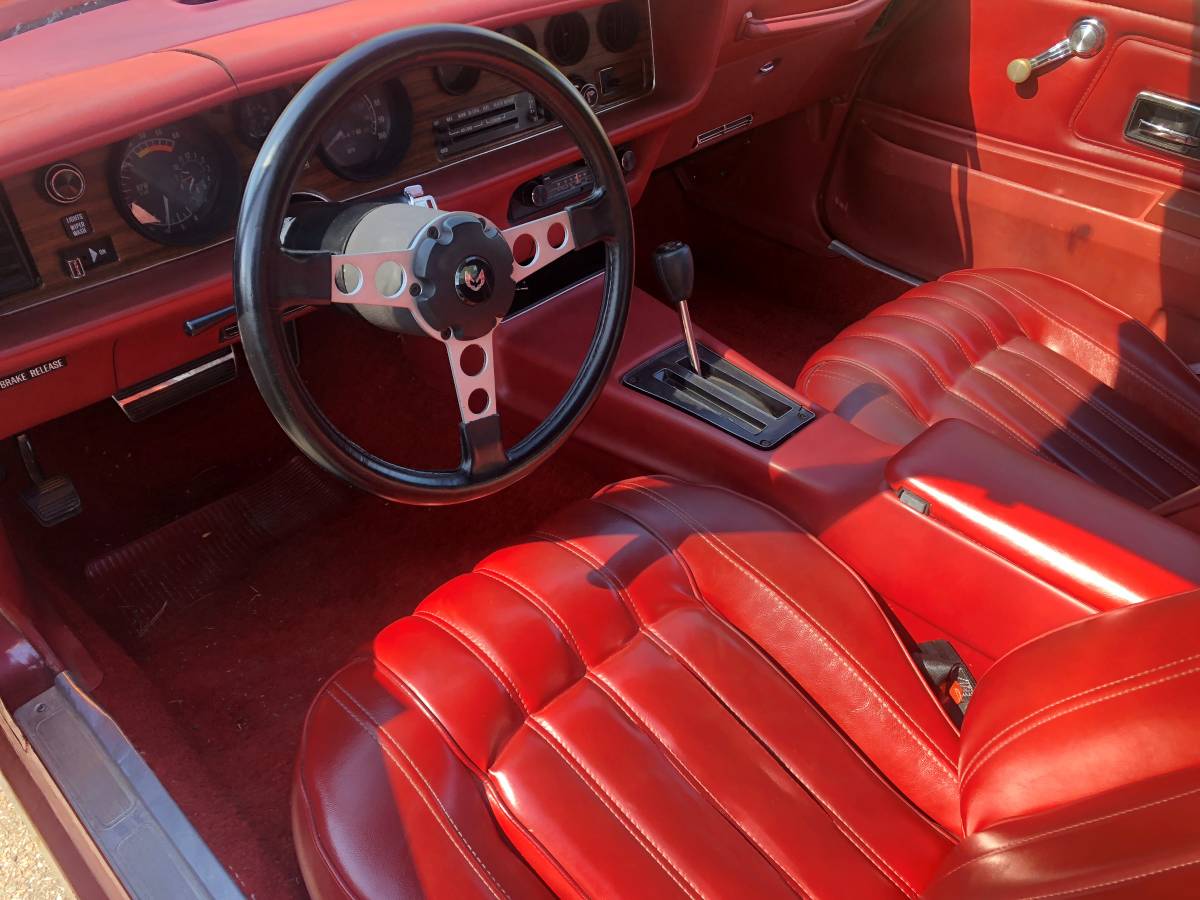 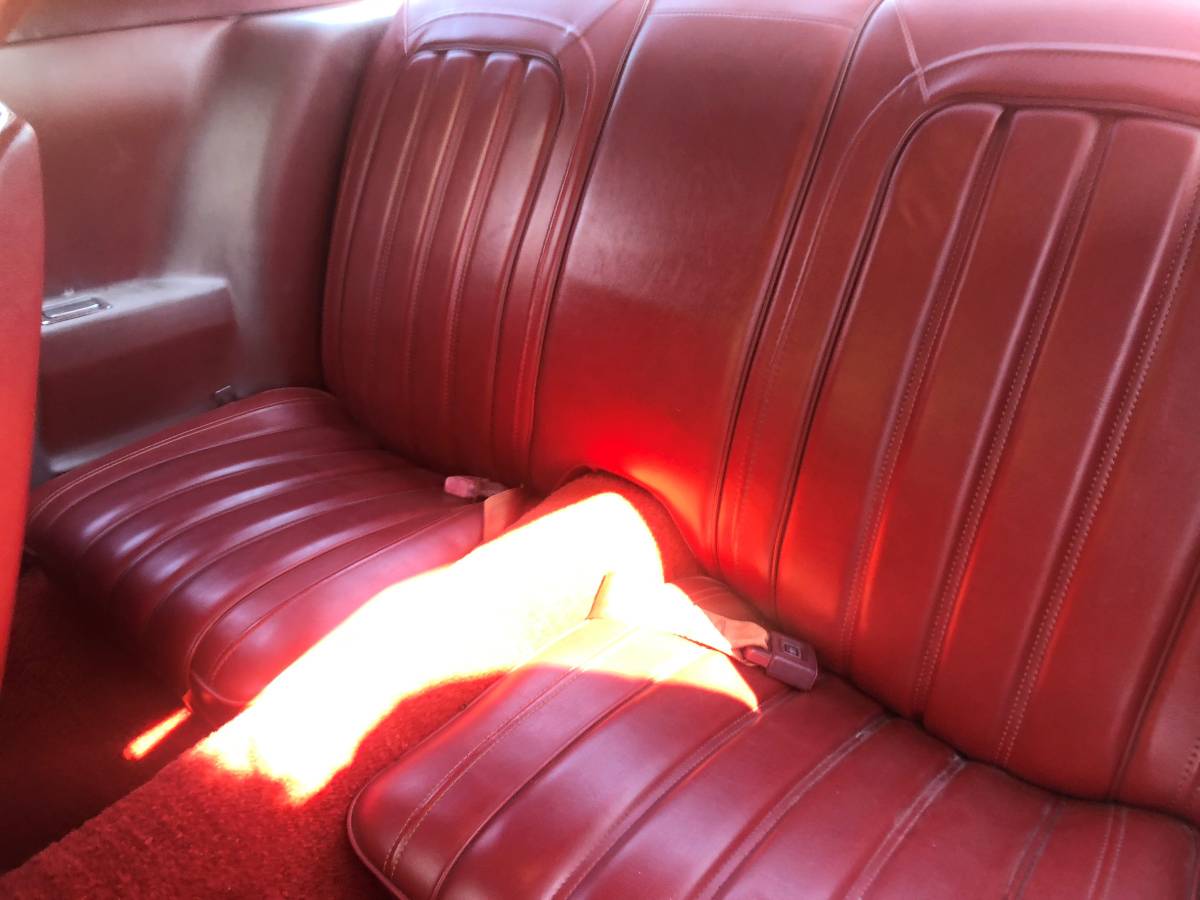 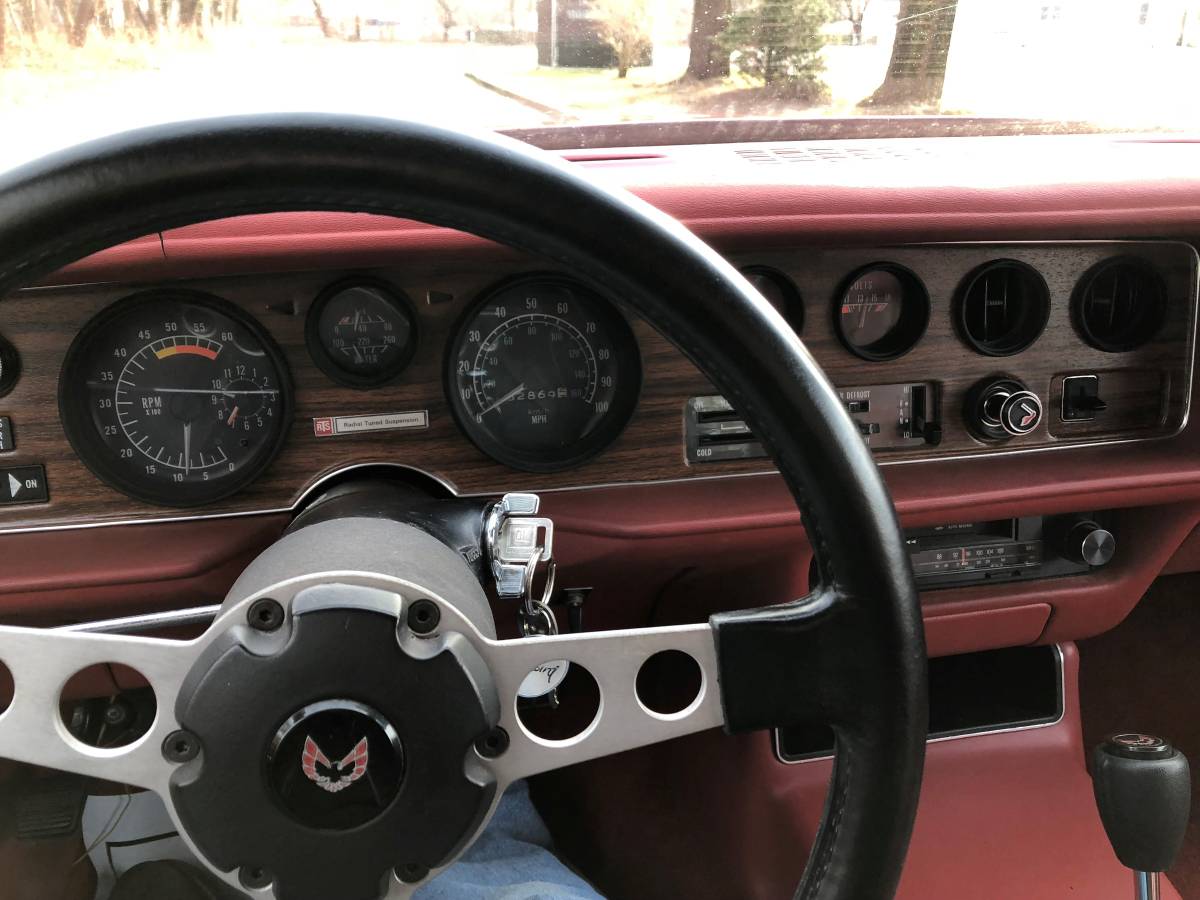 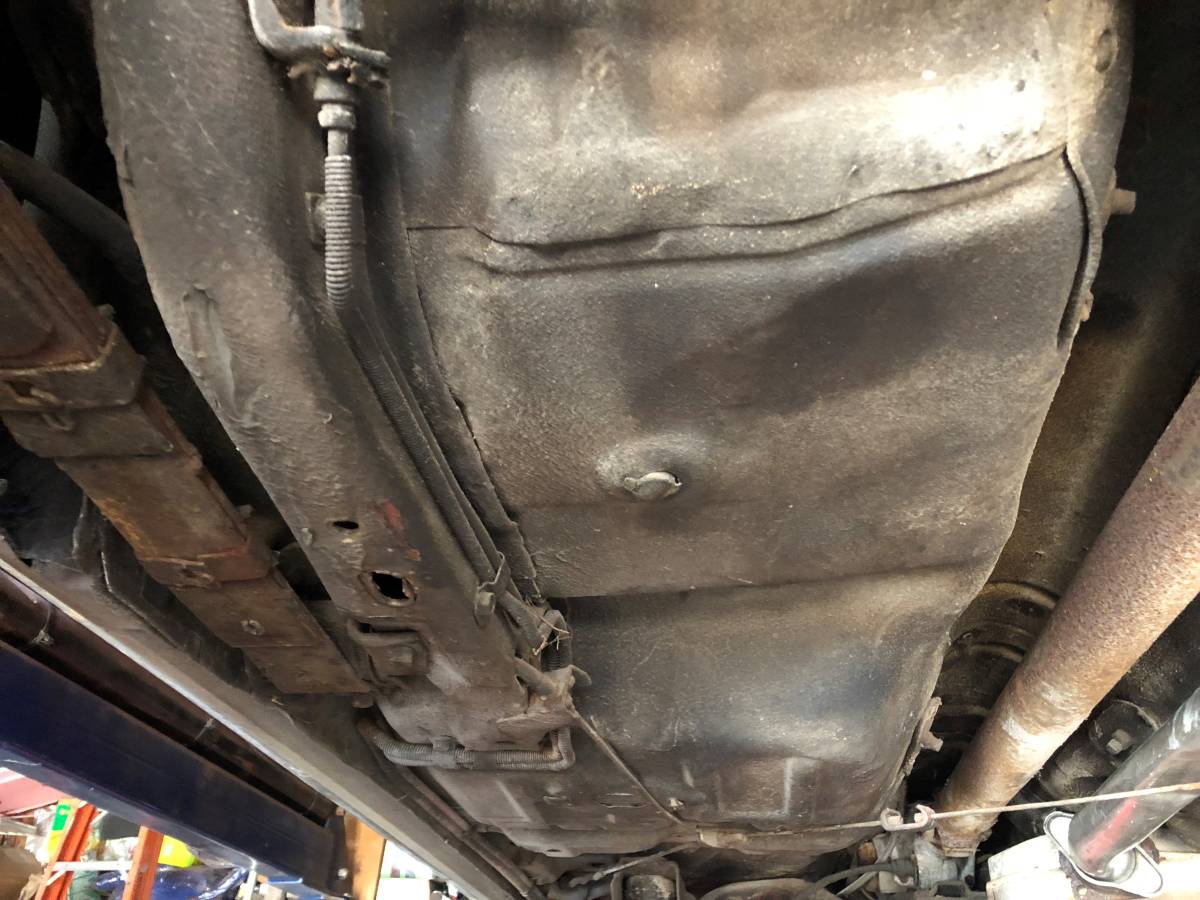 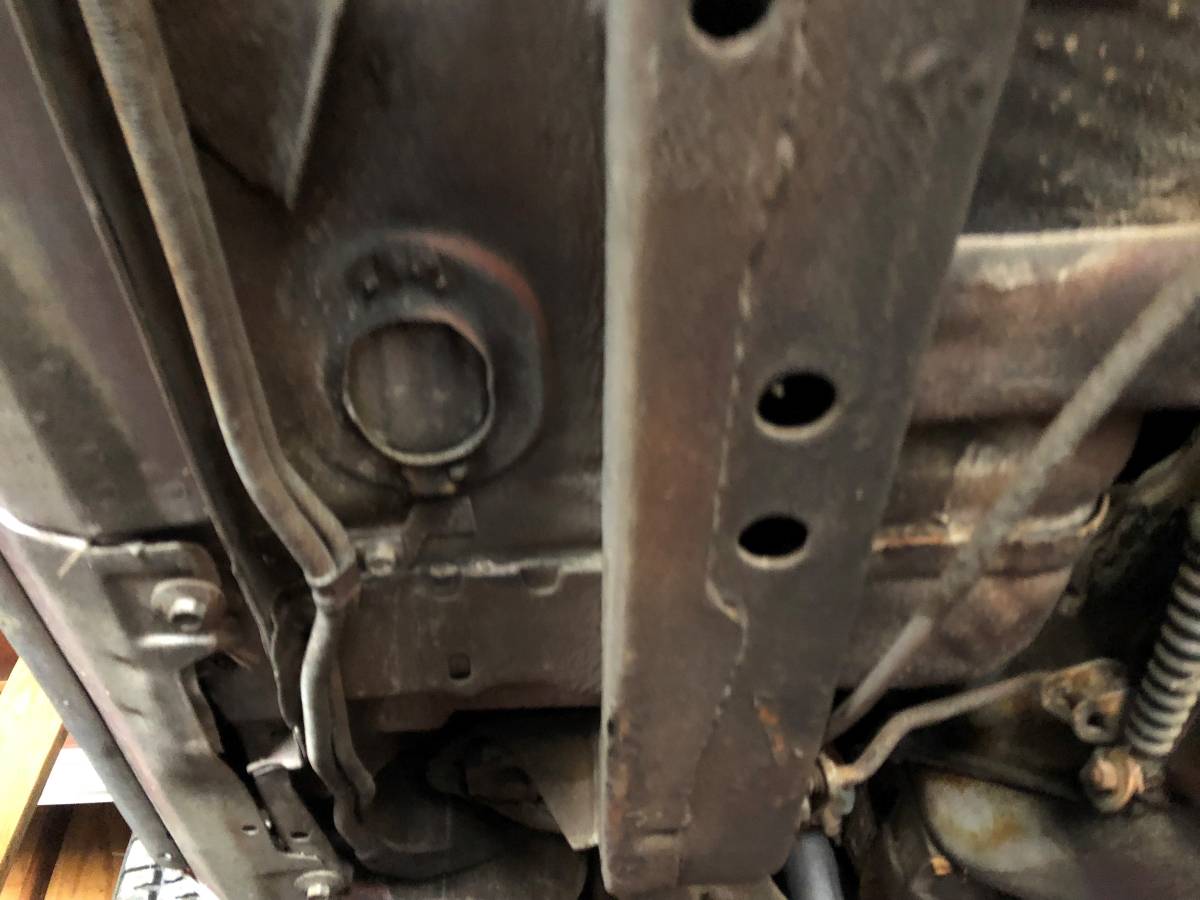 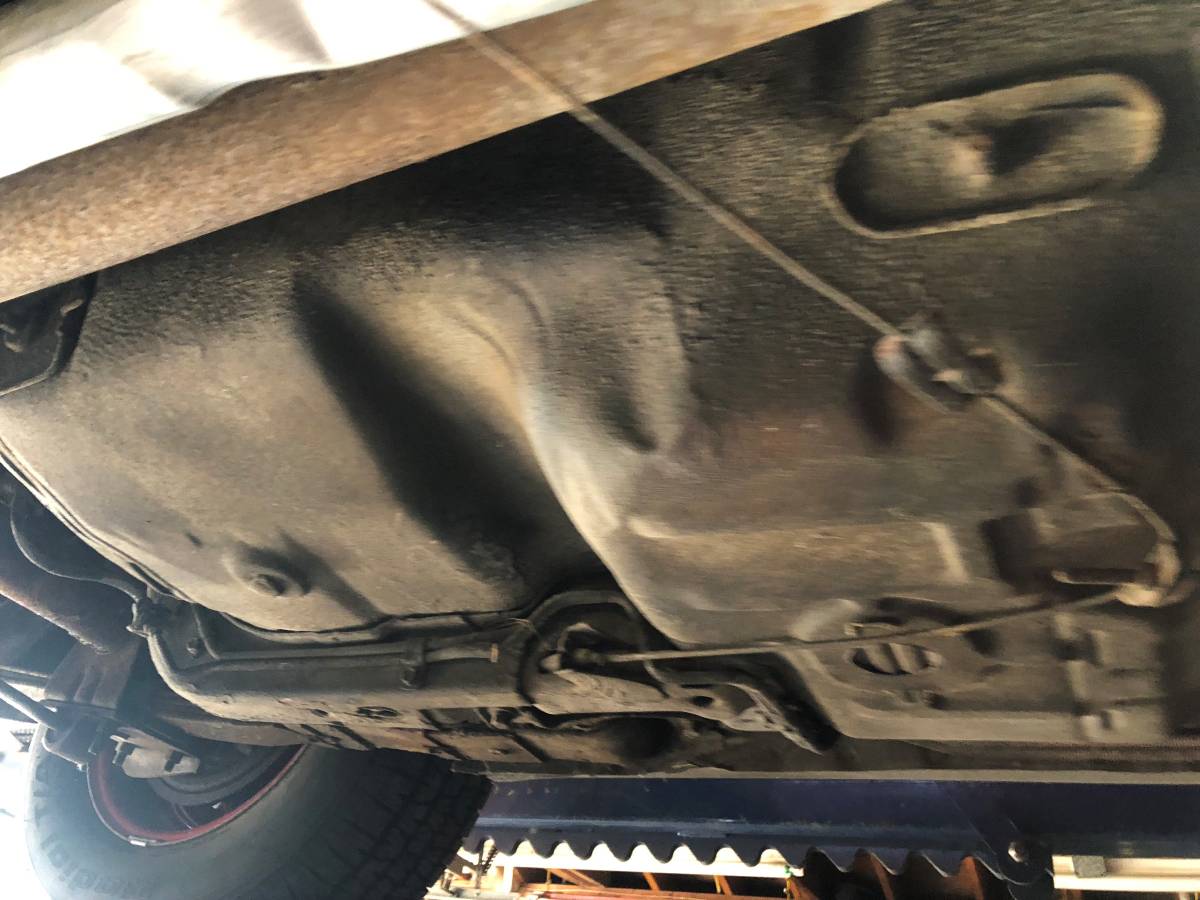 Not everyone wants to stand out like a peacock; many just like to blend in. In 1977, if you wanted the performance of a Trans Am but didn’t want to be a peacock with a screaming chicken spread across the hood, you bought a Firebird 400 like the example currently listed recently on Craigslist in St. James, New York (Long Island) where the current caretaker is asking $10,000. Checking the Hagerty Insurance Online Valuation Tool confirms this private seller has his Firebird priced nicely between the #3 “Good” appraisal of $13,900 and the #4 “Fair (Daily Driver) estimate of $7,700. Worth noting is that when we first picked this car over the weekend to feature today, the listing showed an asking price of $12,000.  Overnight, the seller updated his post with the asking price lowered to $10,000.

Pontiac updated the entire Firebird lineup for 1977 with a distinctive, slant-nose facelift. While the Trans Am received all of the attention due to Burt Reynolds running around in his Bandit, the Formula had a much cleaner, almost sleeper look to it as it more closely resembled a base straight-six car.  Two 400 cubic inch V8s were offered in these cars for 1977. The L78 had a slightly milder cam than the prior year, which reduced horsepower slightly down to 180 however it gained a noticeable 15 foot-pound torque increase to a respectable 325.  Unfortunately, this engine could only be connected to a three-speed TurboHydramatic in 1977, denoted by an “XA” code on the block.  High-altitude and California customers received slightly differing versions of a mandatory Olds 403/185hp mill, a much cleaner-burning offering.

The following video from 1977 provides an overview of all of the Firebird models and features available that year:

The grill design of the ’77-’78 Firebirds remains our favorite and the whole less-is-more vibe this Formula emanates is even better.  Unlike most Formulas of the period, the original owner of this example did not check the optional graphics package and we’re glad for that.  While the seller does not provides a look at the engine compartment to help us verify what engine lurks under the hood, he more than makes up for it with several shots highlighting the very solid underside.  This is a very nice unmolested example that likely will not disappoint upon your in-person inspection.   Good luck with the purchase! 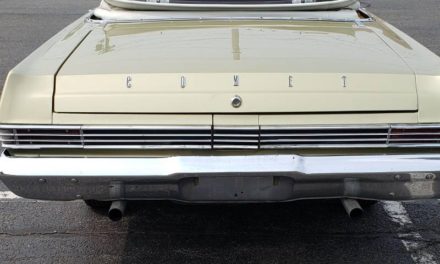 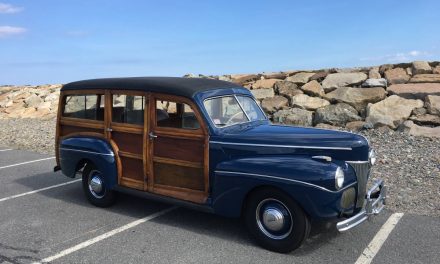 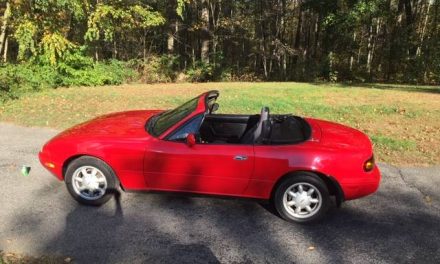 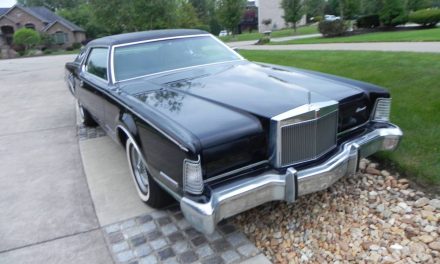