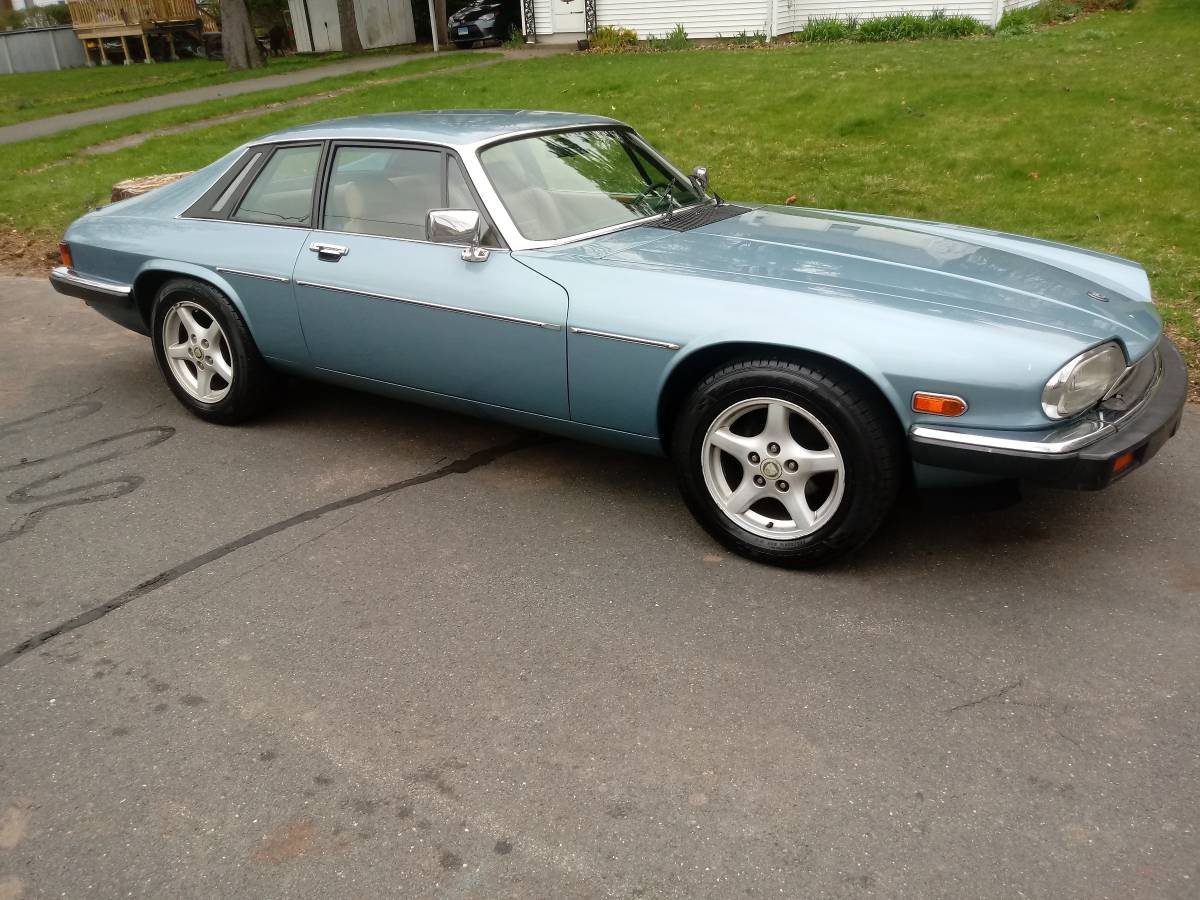 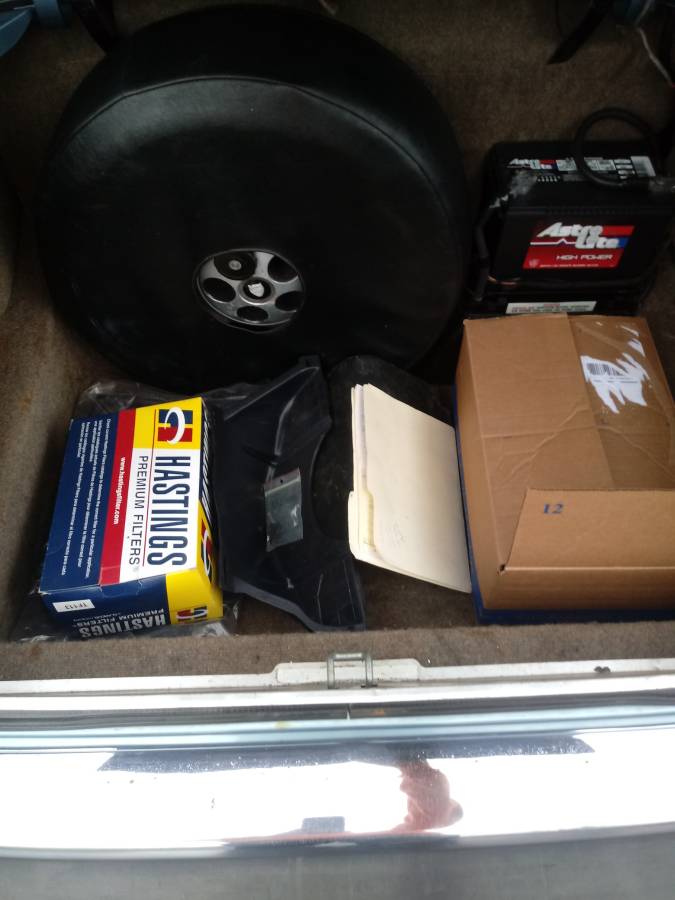 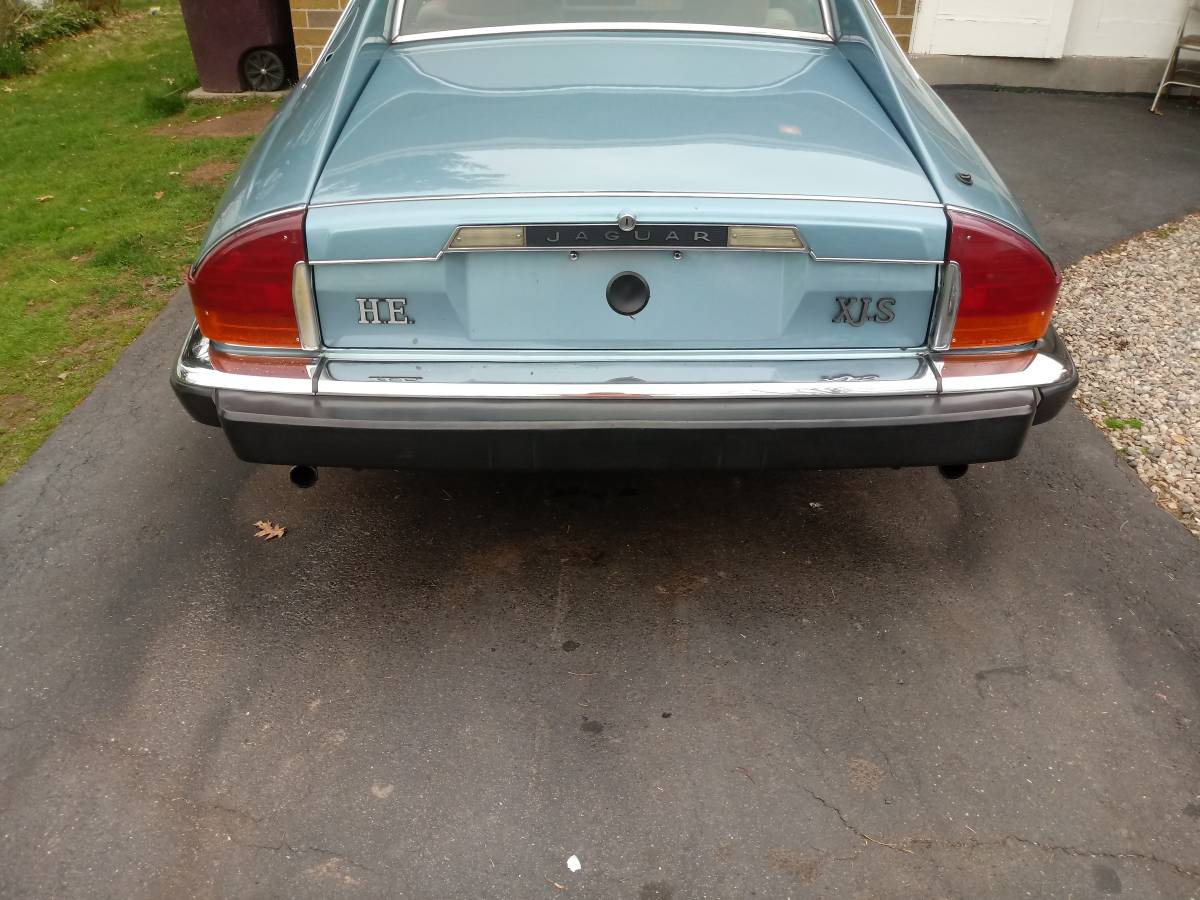 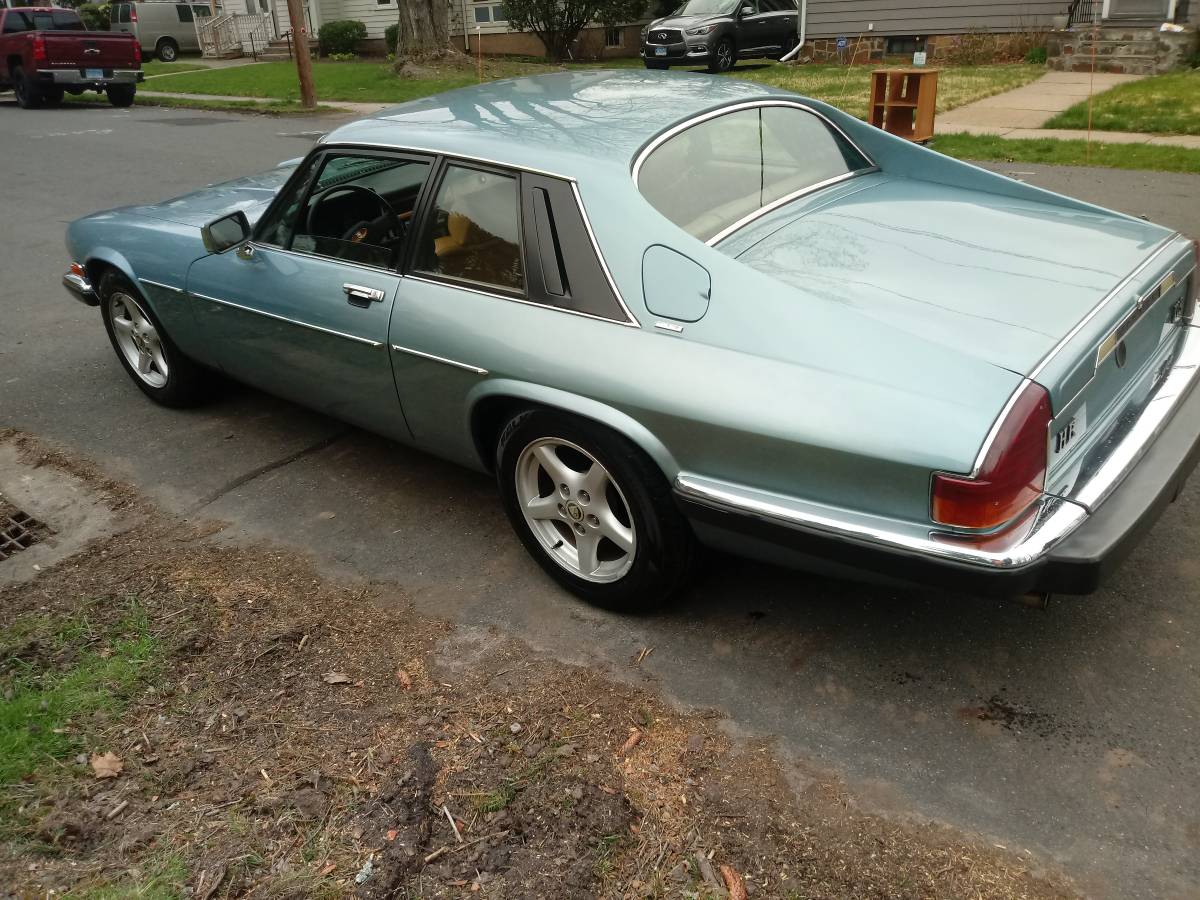 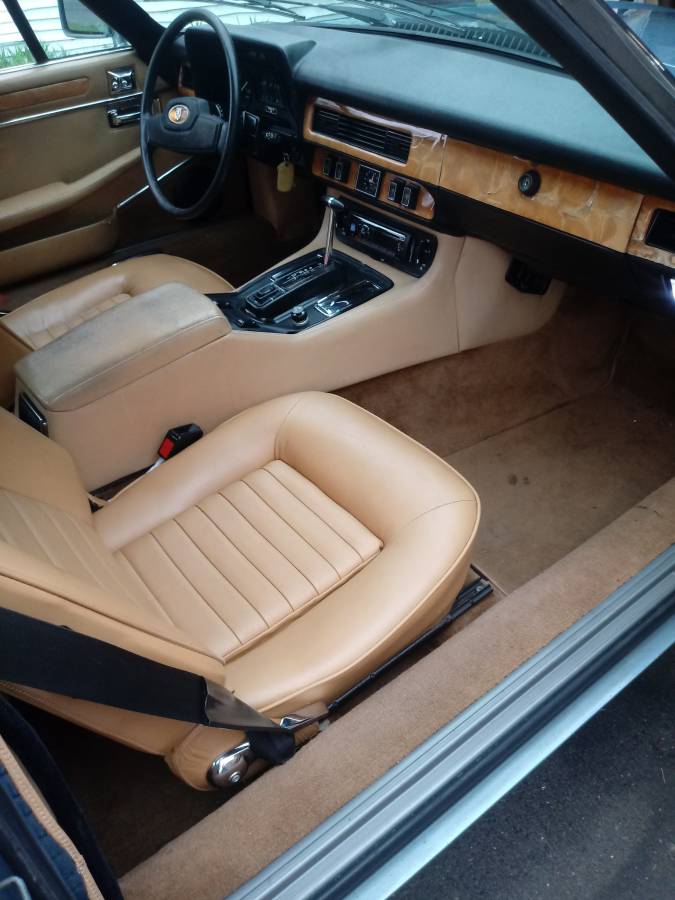 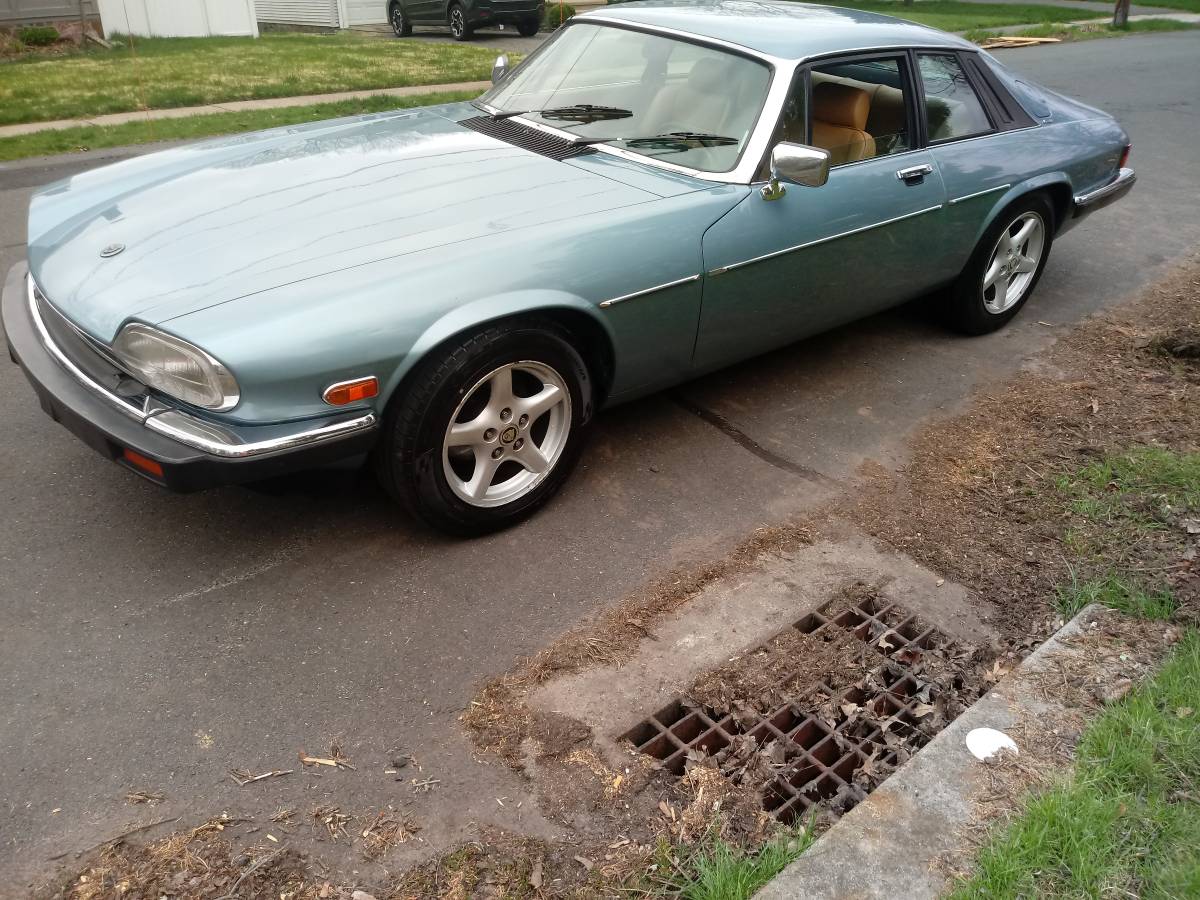 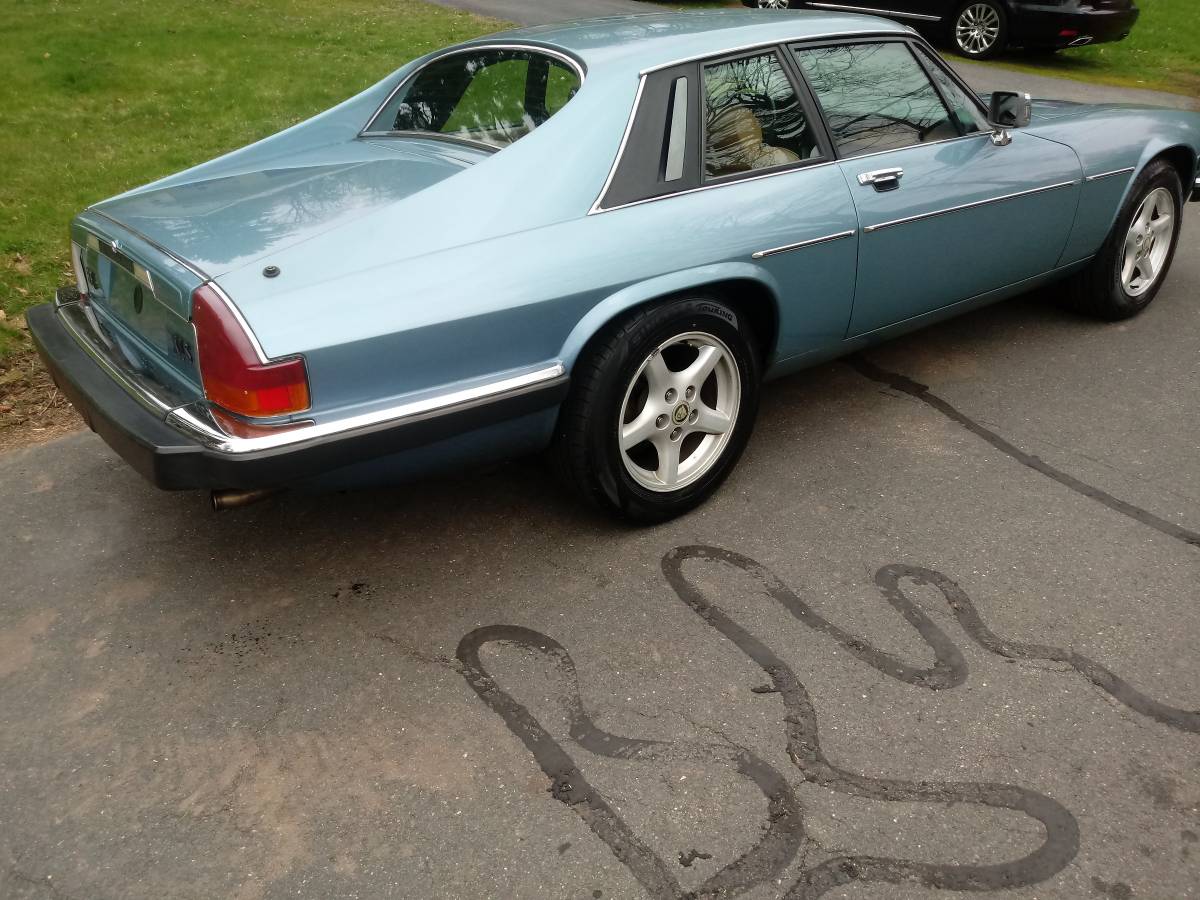 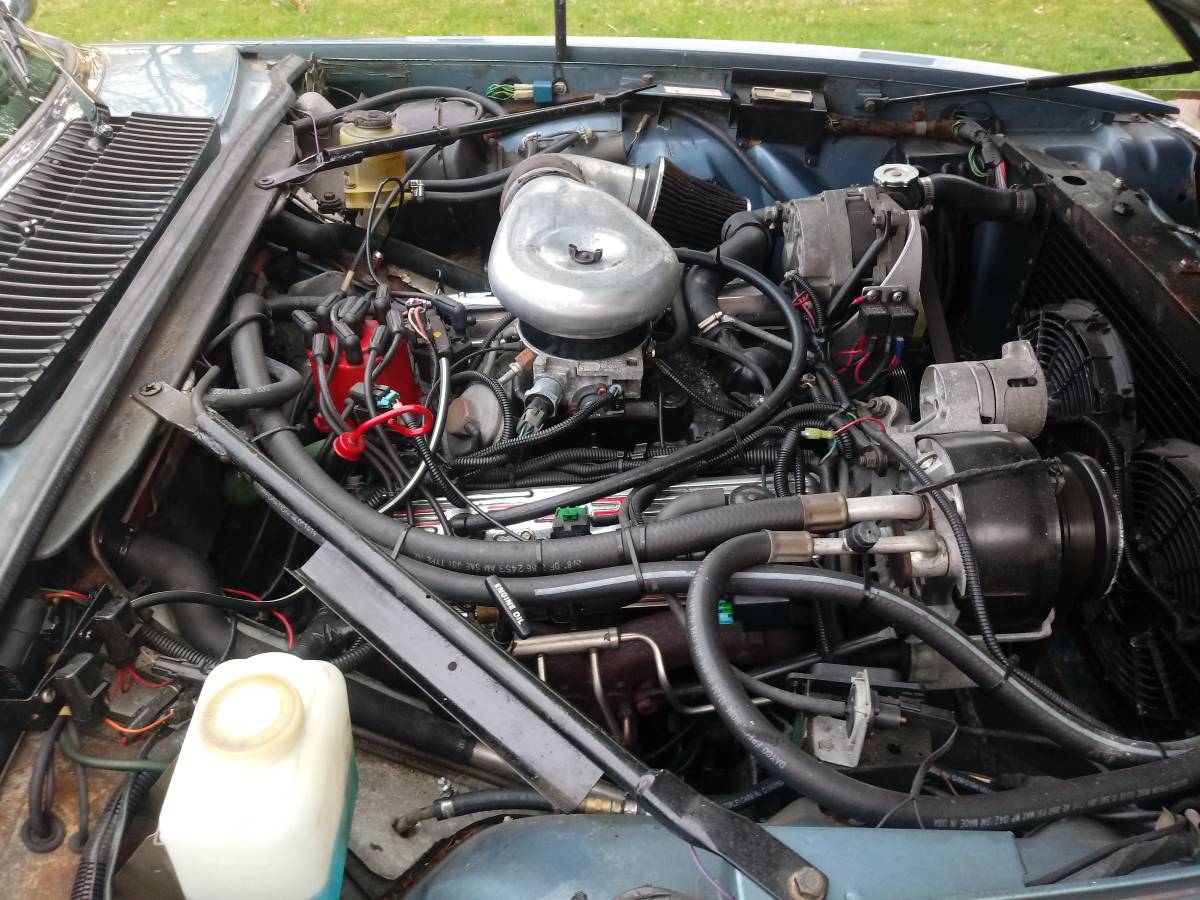 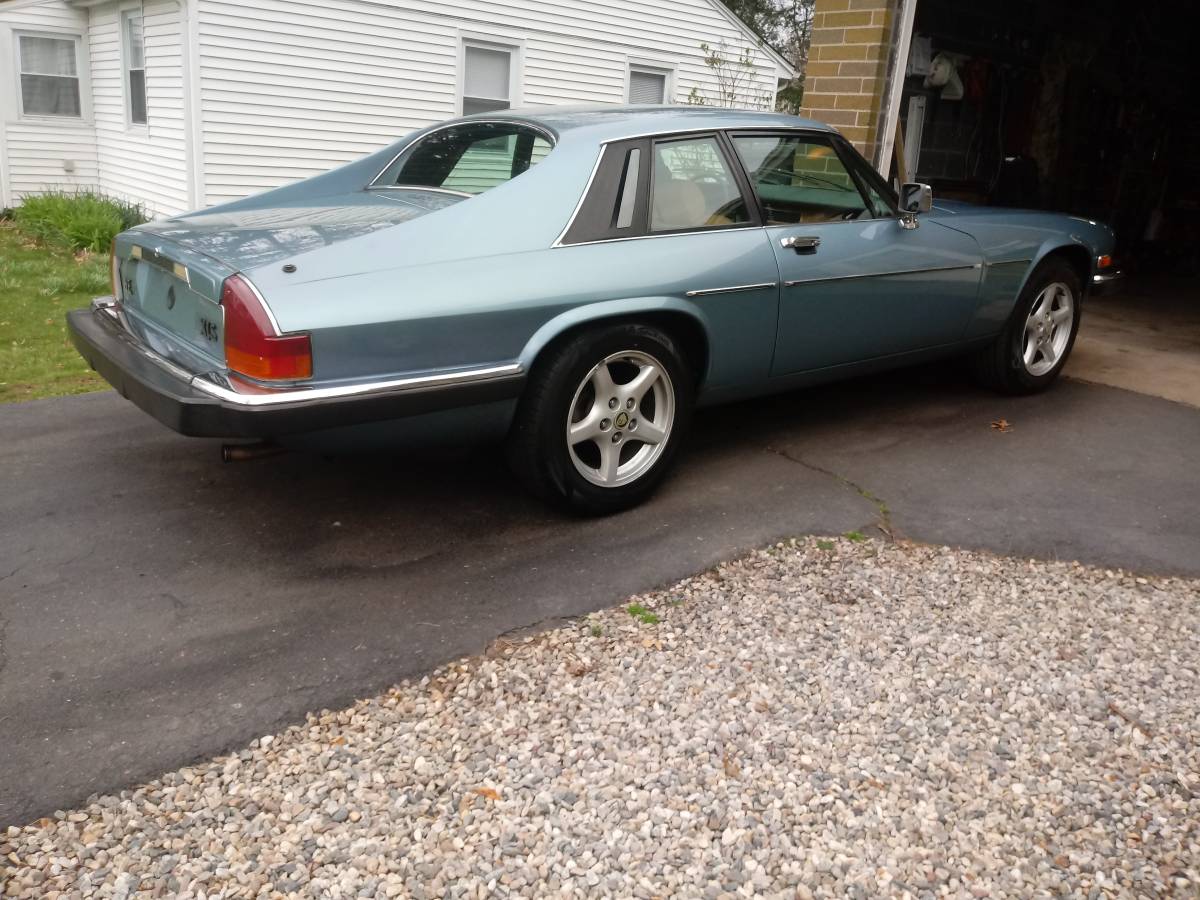 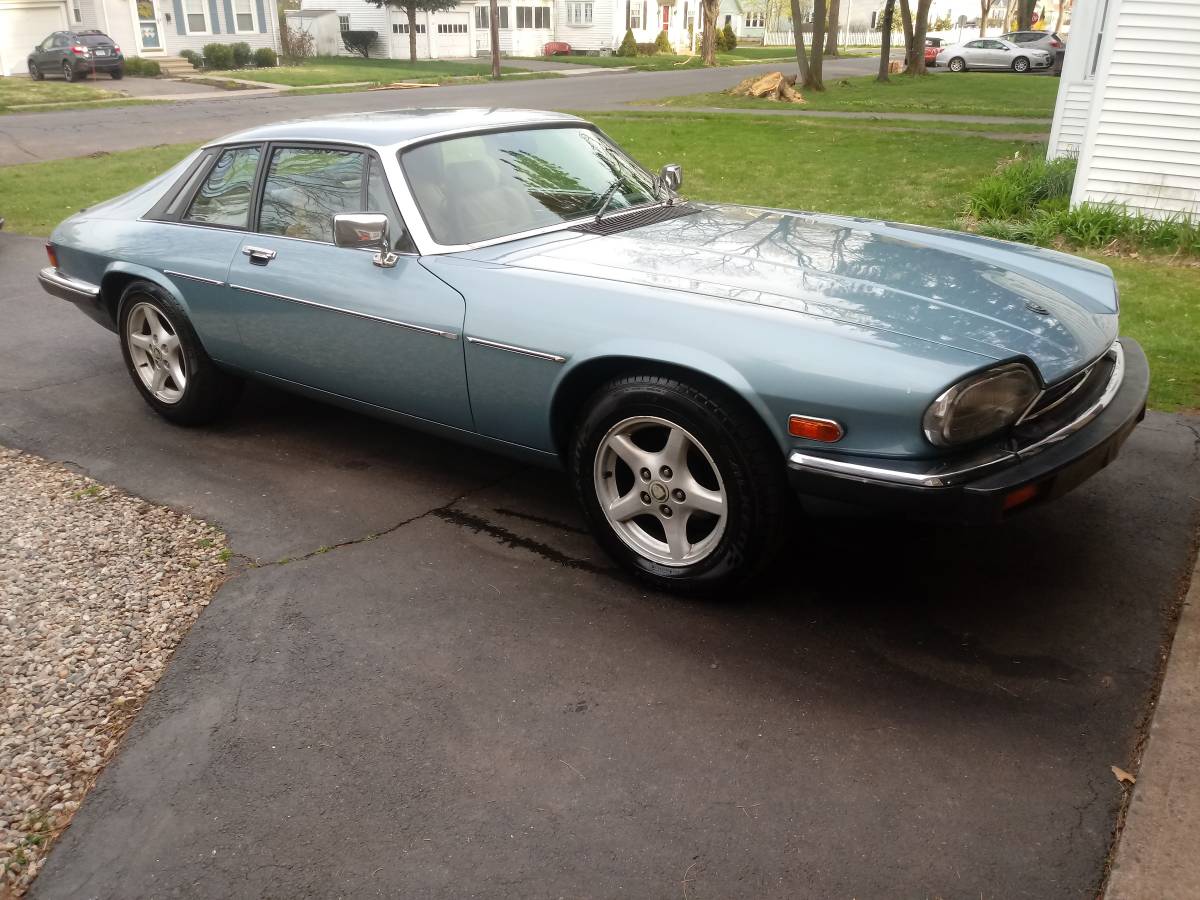 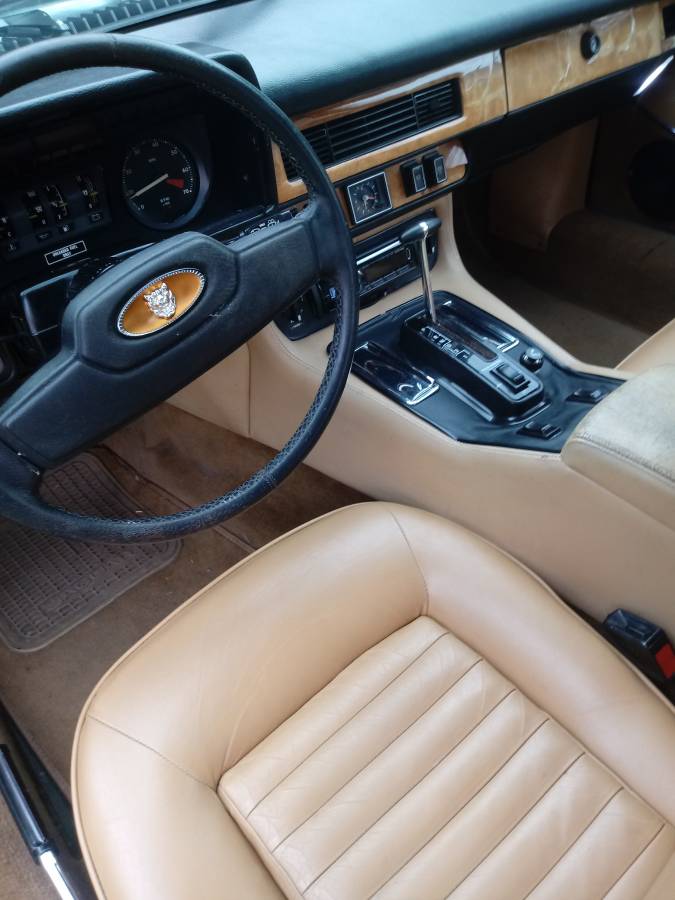 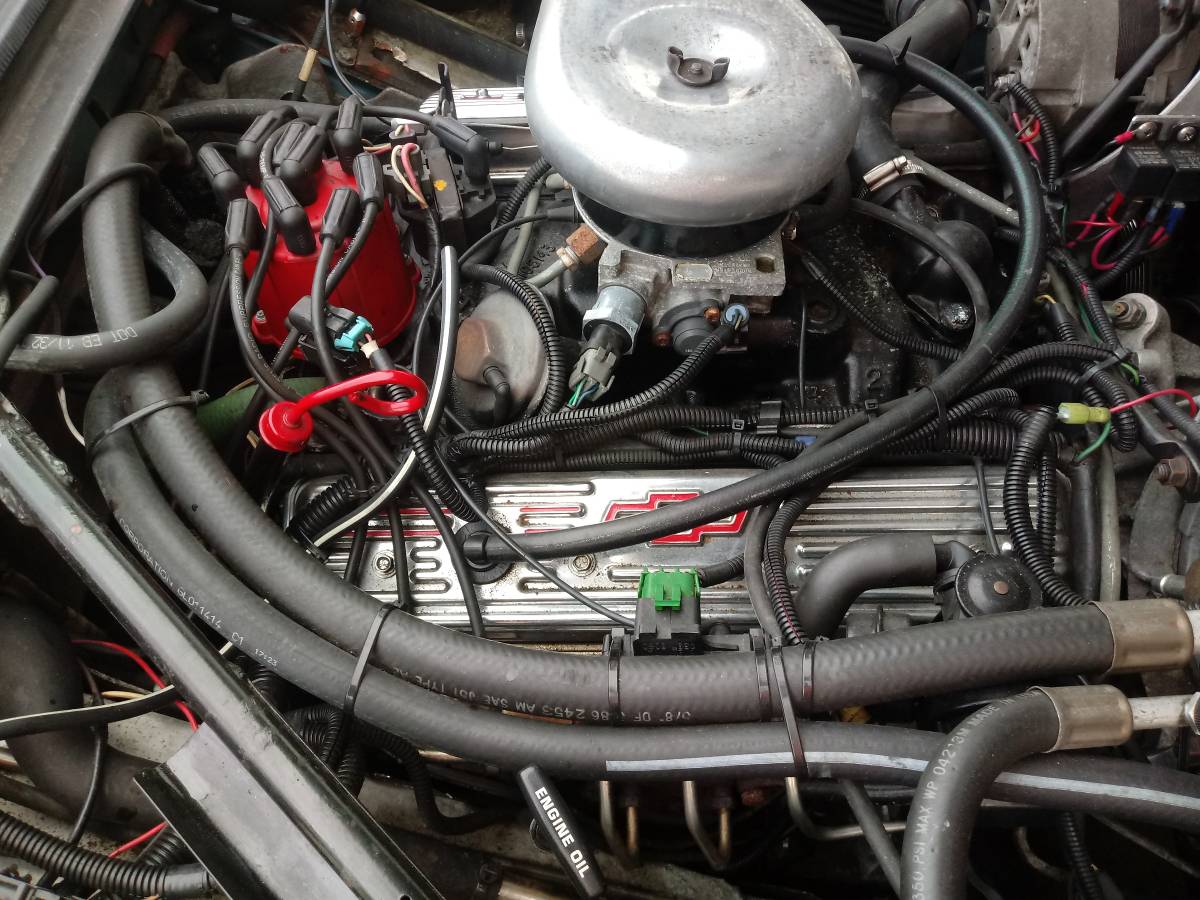 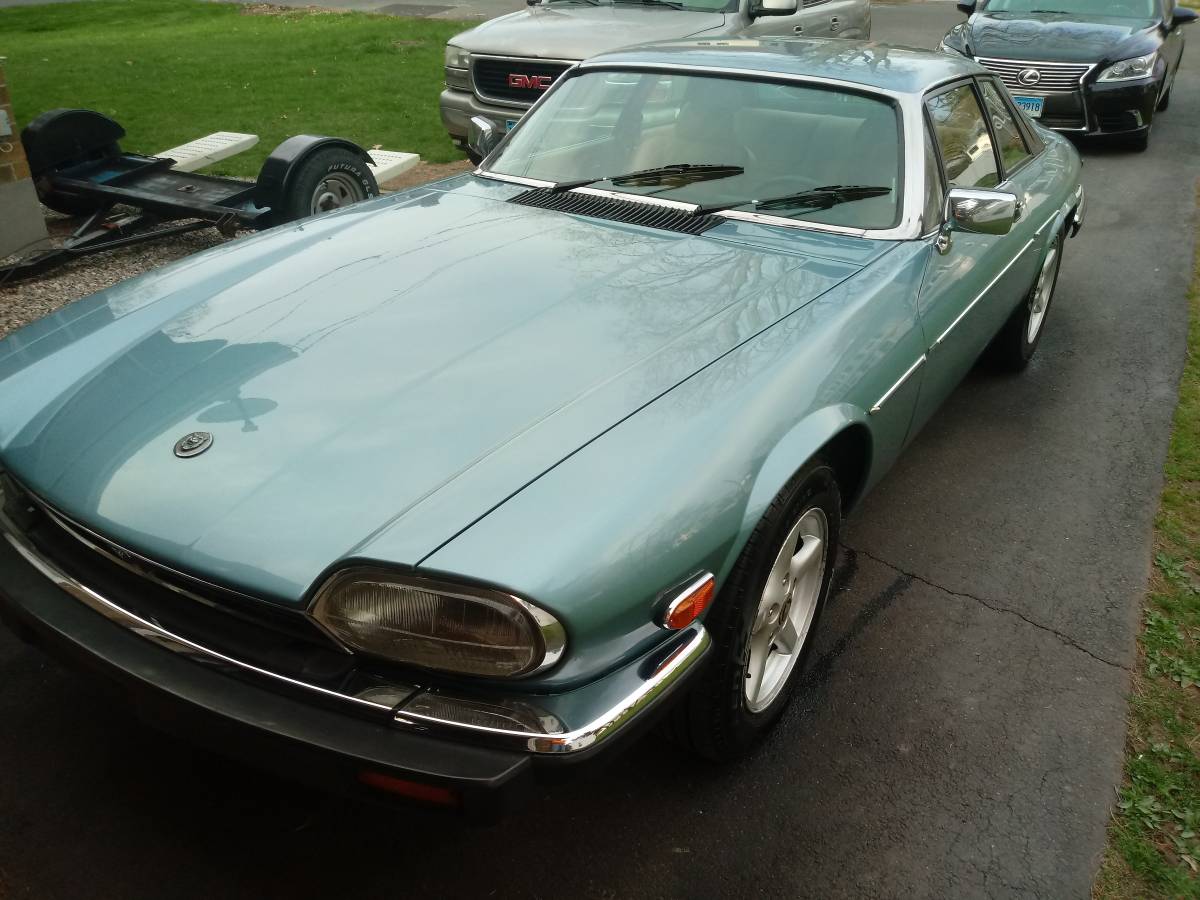 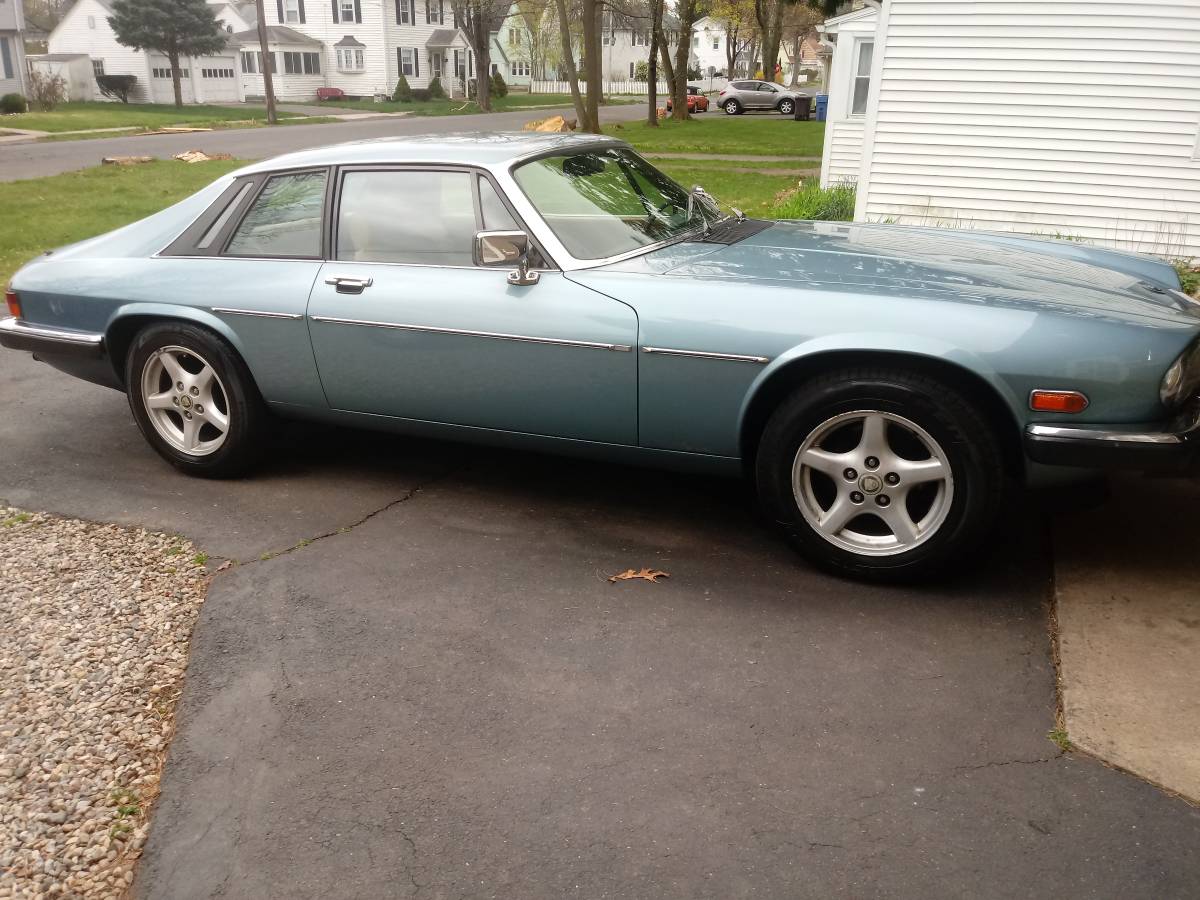 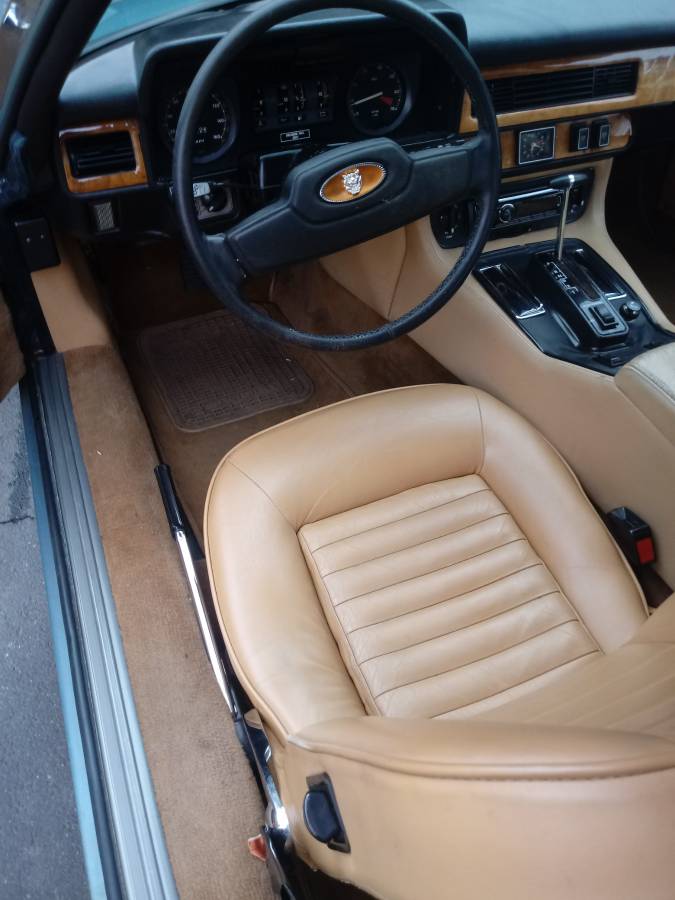 While we love the smooth, sewing machine-like sound of Jaguar’s V12 engine, they carry a notorious reputation for needing constant attention to remain roadworthy and as a result prices for these otherwise luxurious automobiles remain very low. Consequently, while Jag purists might hate us for this, we’re big fans of Chevy V8 swaps such as the 1982 example listed recently on Craigslist in New Britain, Connecticut where the seller is currently asking $9,500.   Researching the Hagerty Insurance Online Valuation Tool for a stock model confirms this private seller has his XJ-S priced $300 below the current #3 “Good” estimate of $9,800.

Jaguar’s XJ-S is a luxury grand tourer the British carmaker produced in several series from 1975 to 1996, in coupé, Surrey Top, and full convertible body styles. There were three distinct iterations, with a final production total of 115,413 units over nearly 21 years.

Originally developed using the platform of the then-current William Heynes designed XJ saloon, the XJ-S was noted for its prominent rear flying buttresses. The early styling was partially by Jaguar’s aerodynamicist Malcolm Sayer — one of the first designers to apply advanced aero principles to cars. Sayer died just before the XJ-S body styling was frozen for production.

From July 1981, the XJ-S was renamed the XJ-S HE and received the new High-Efficiency V12 engine for a much better fuel economy. At the same time, the XJ-S HE received changes to its exterior and interior that included new five-spoke alloy wheels, chrome inserts on the upper part of the bumpers, and burled elm inserts throughout the interior.

The following video is from YouTube sensation Doug DeMuro who featured an extremely well-maintained, low mileage example and wait until you see the staggering stack of maintenance records this XJS has.

A pretty color combination with a much more reliable, yet just as powerful, powertrain.  If you’re in the market for a comfortable grand tourer that won’t break your bank at either purchase or for repairs, this Jaguar appears to be worthy of consideration.  About the only thing we would consider changing our the Bow Tie valve covers;  its one thing to swap out a Jag V12 engine but one should not overtly advertise that fact.  Otherwise, good luck with the purchase!

“Amazing fun car. No rust or rot. No issues at all. Runs great tons of power. V12 was removed and chevy v8350 with 700r4 trans installed for reliability. Interior in great shape. No dings or dents. Fun car to drive. Have paperwork since 1992 maint records etc. Engine paperwork and install. All documented. Hard to find. Books for 10k per nada. Asking 9500. Might entertain offers in person car has 87k..engine has around 50k. Fully rebuild and gone thru recently..FUN CAR“

What’s your take on Chevy-motor-swapped Jaguars?  Comment below and let us know! 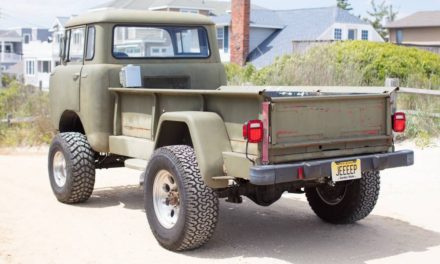 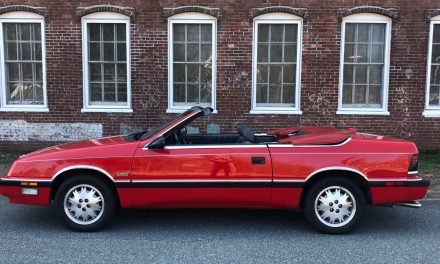 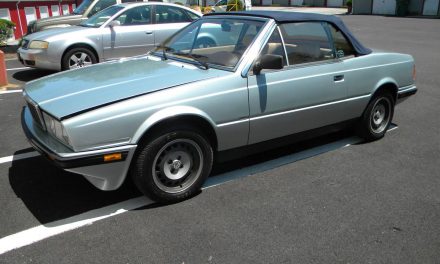