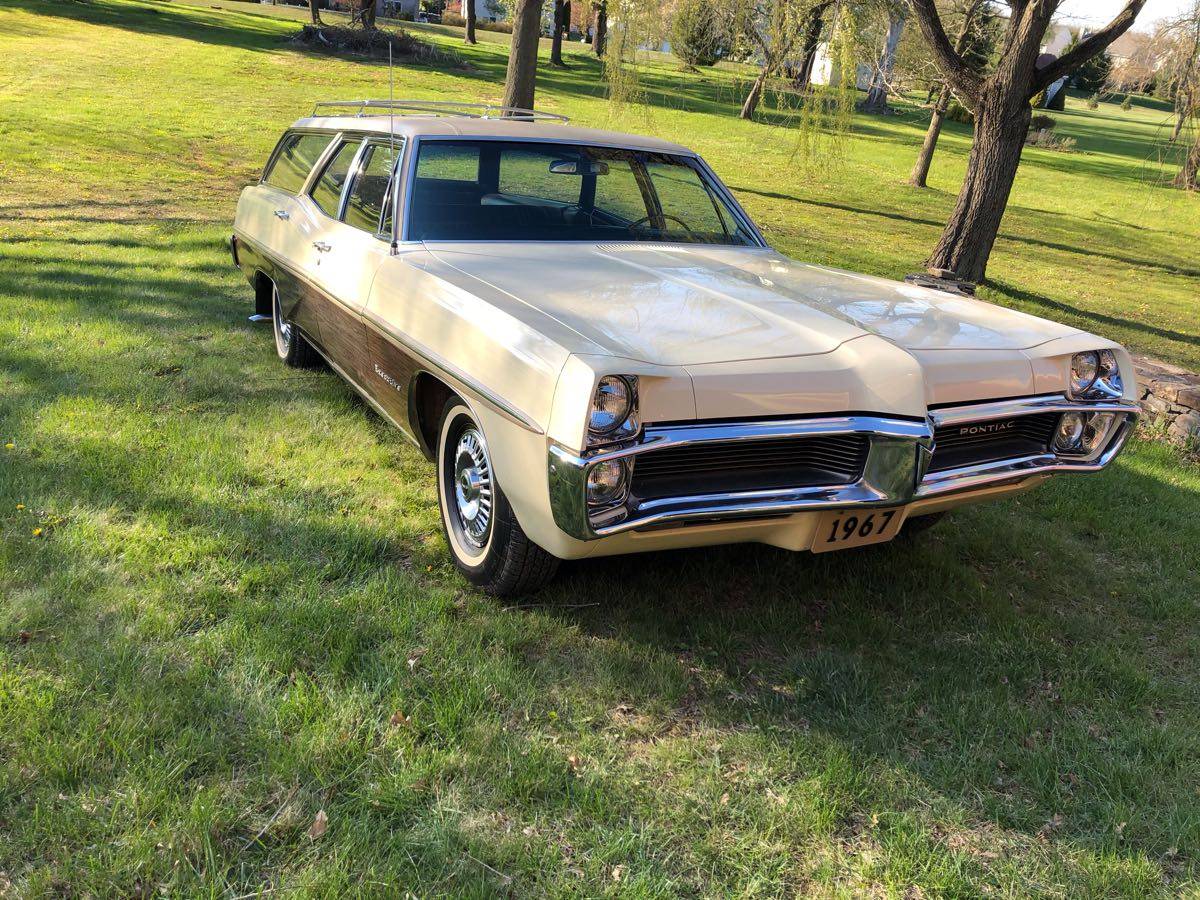 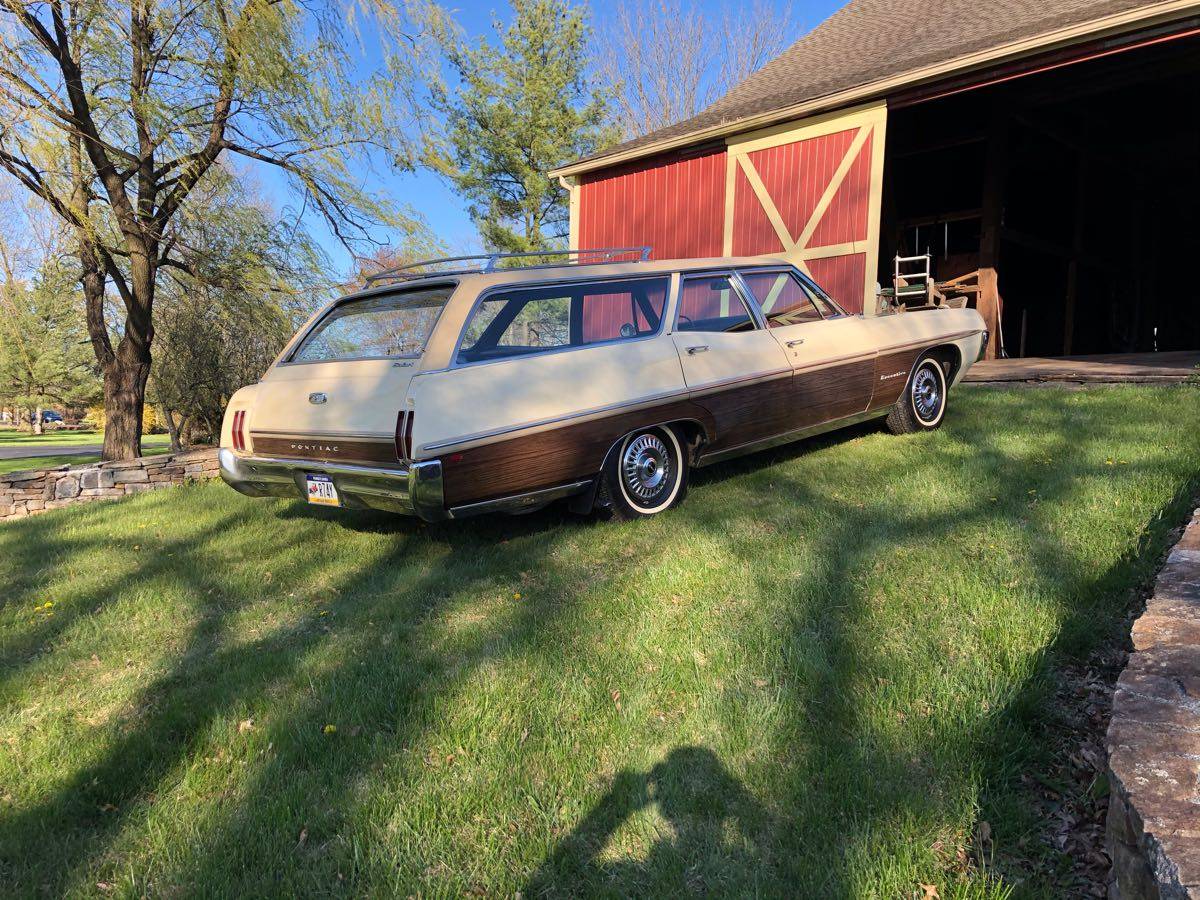 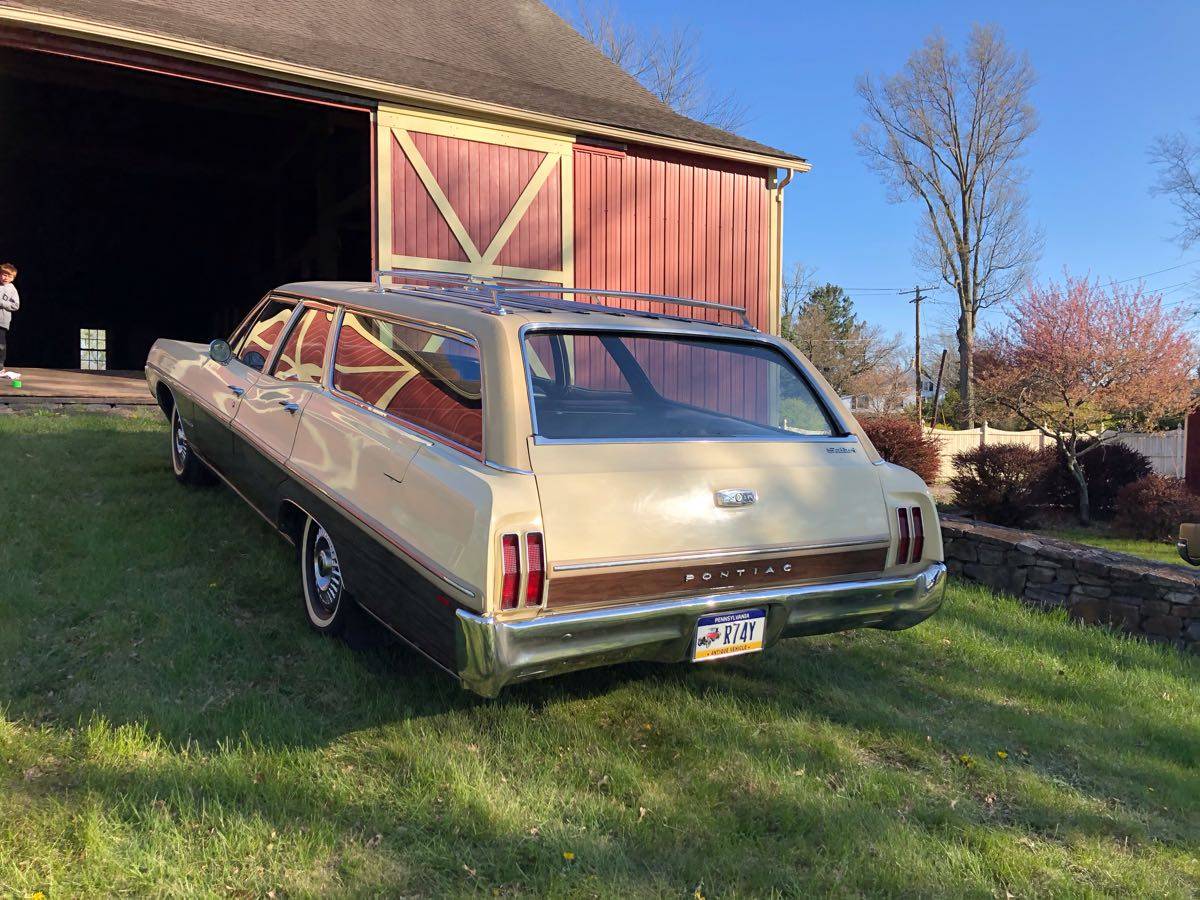 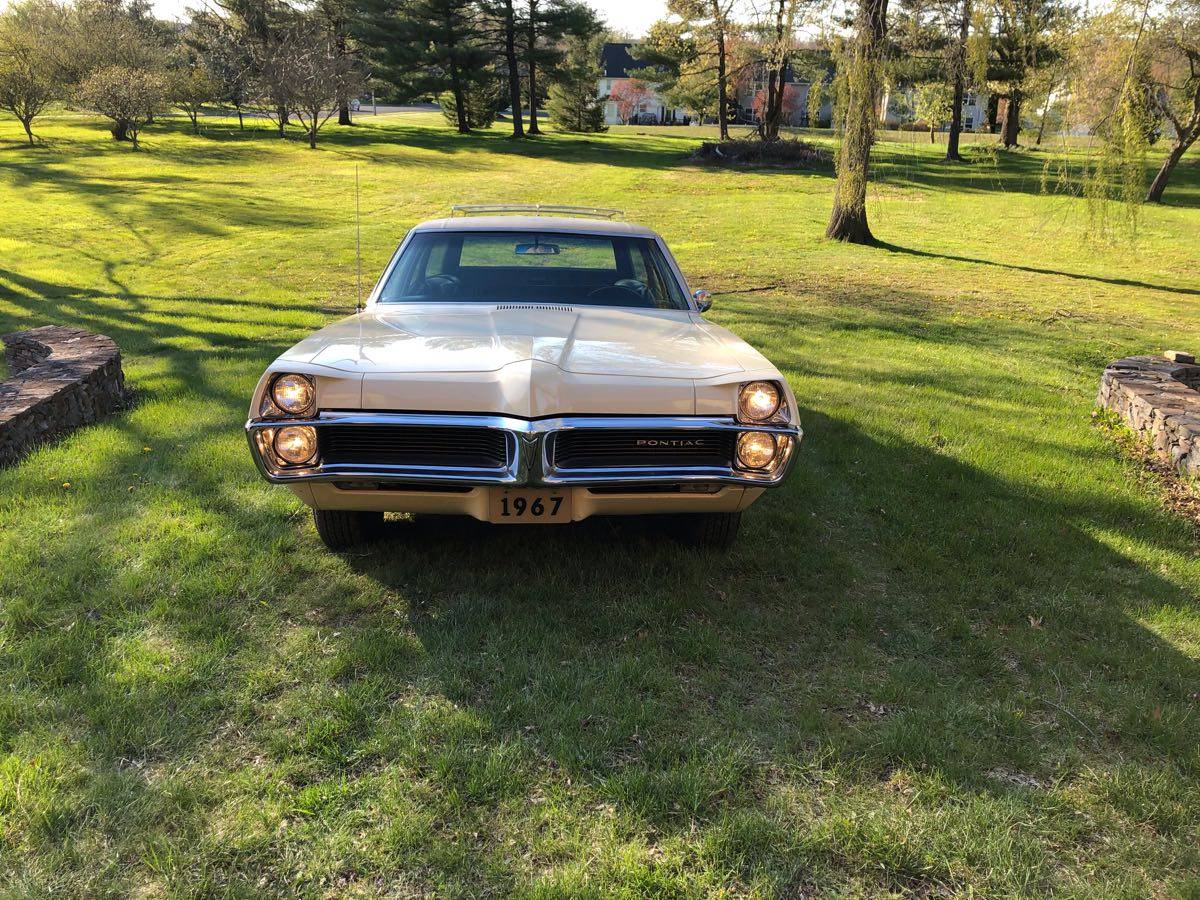 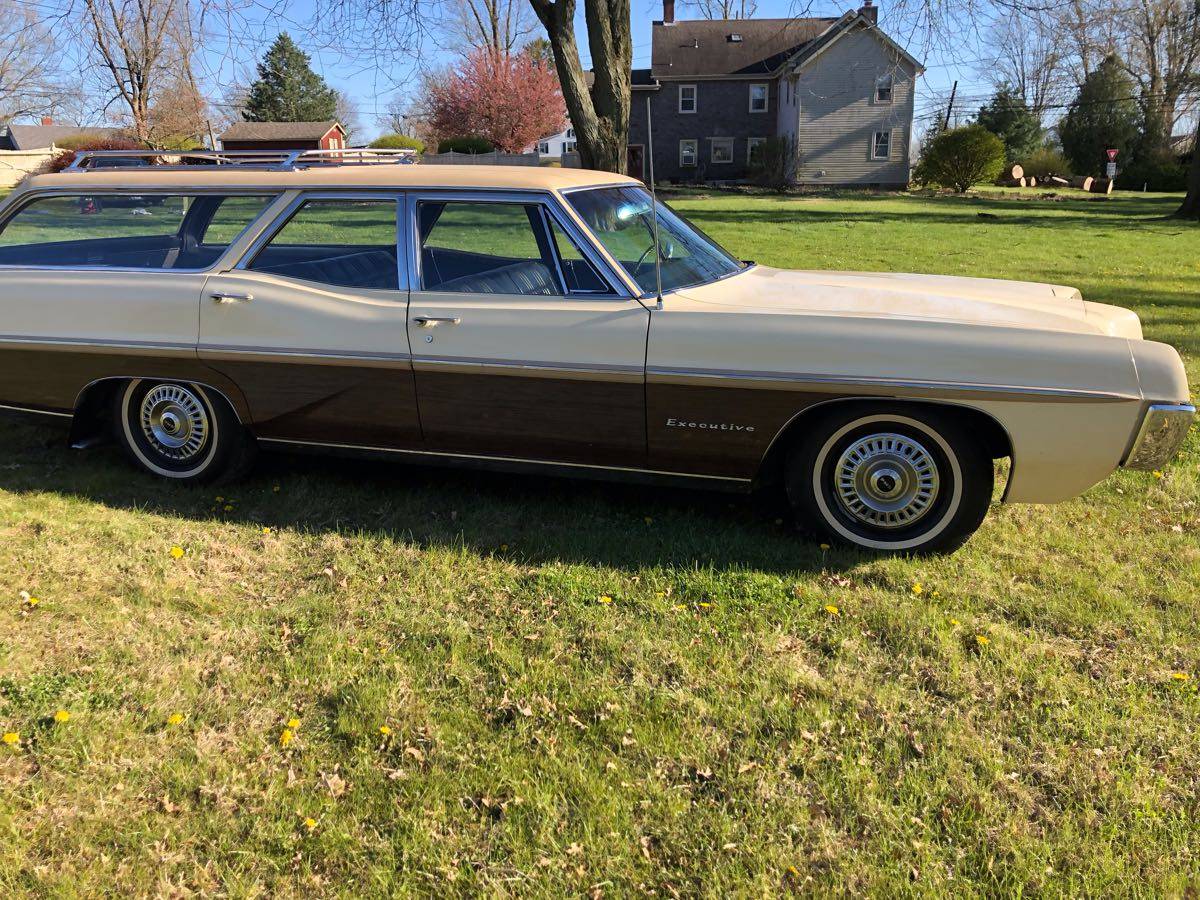 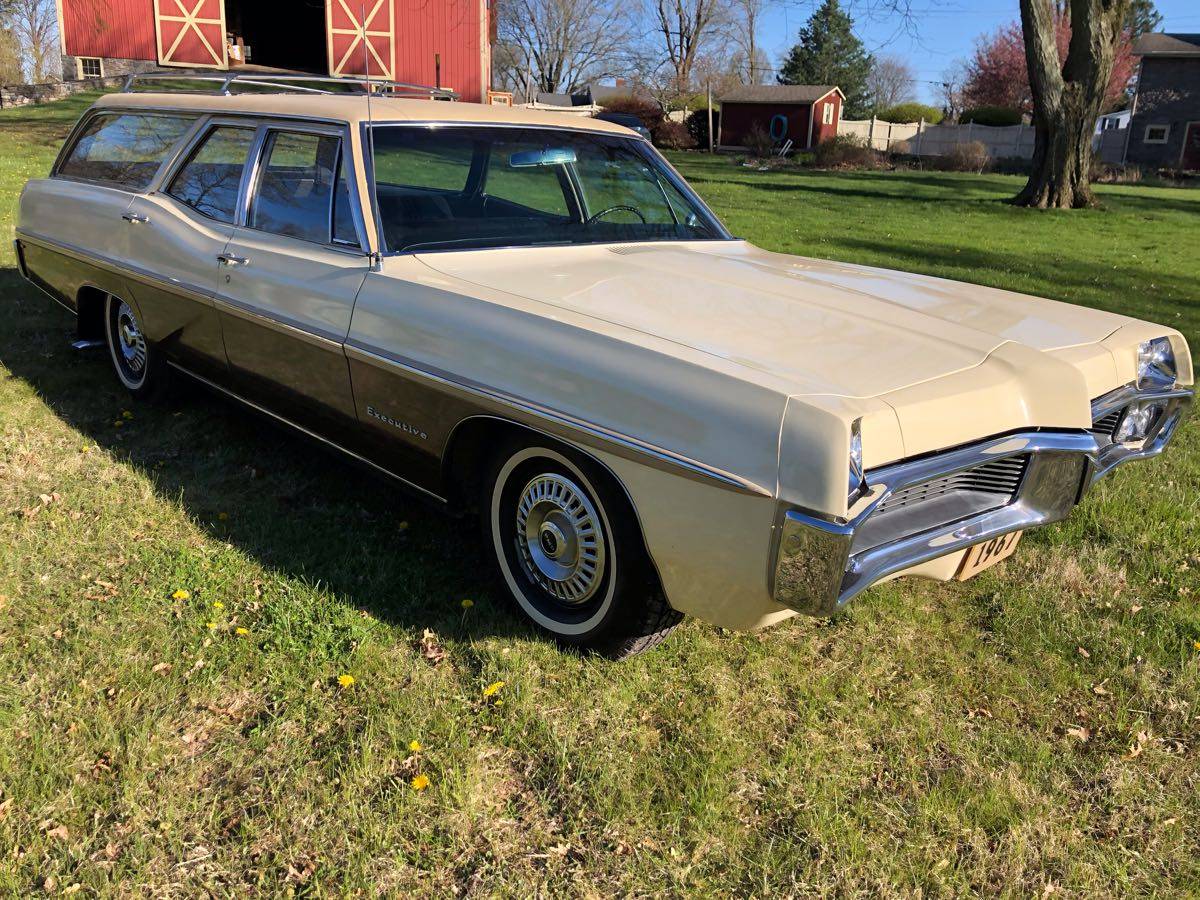 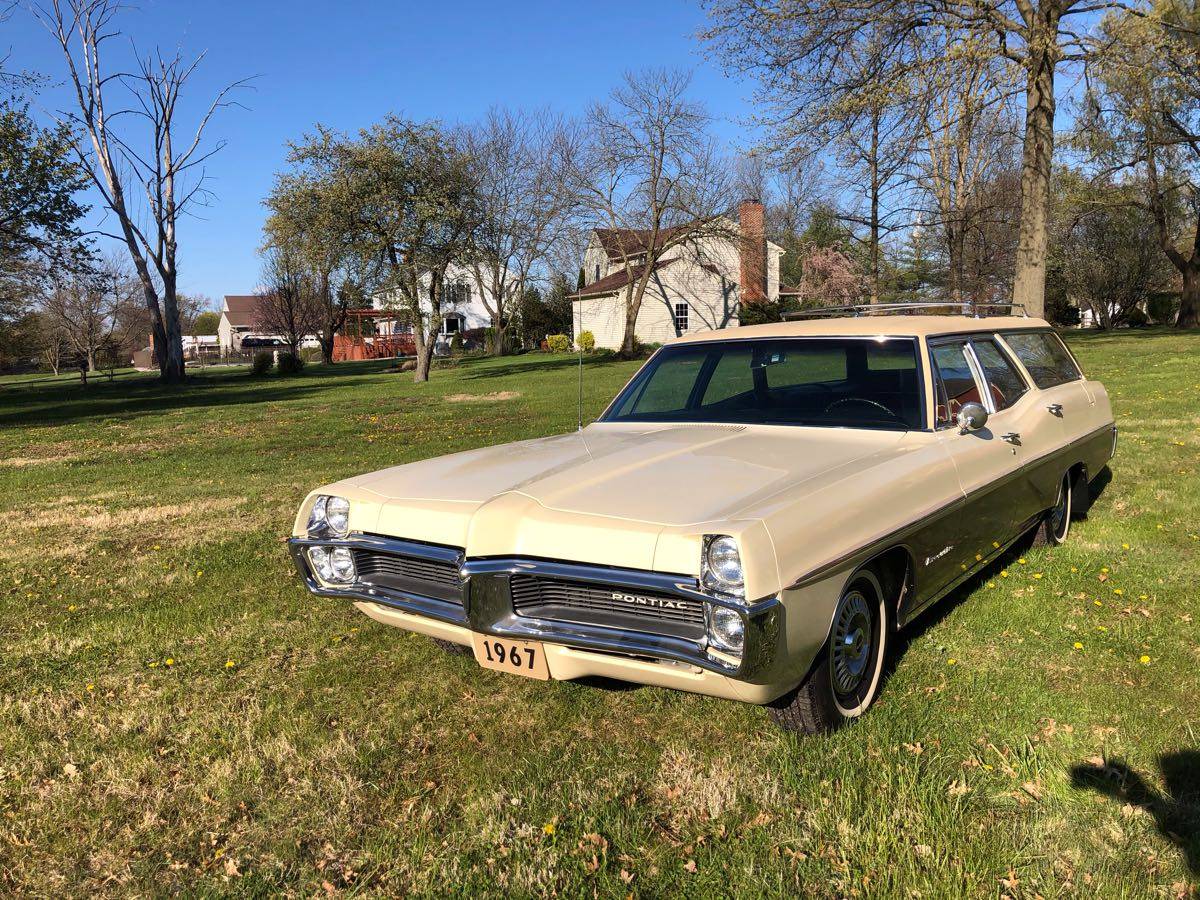 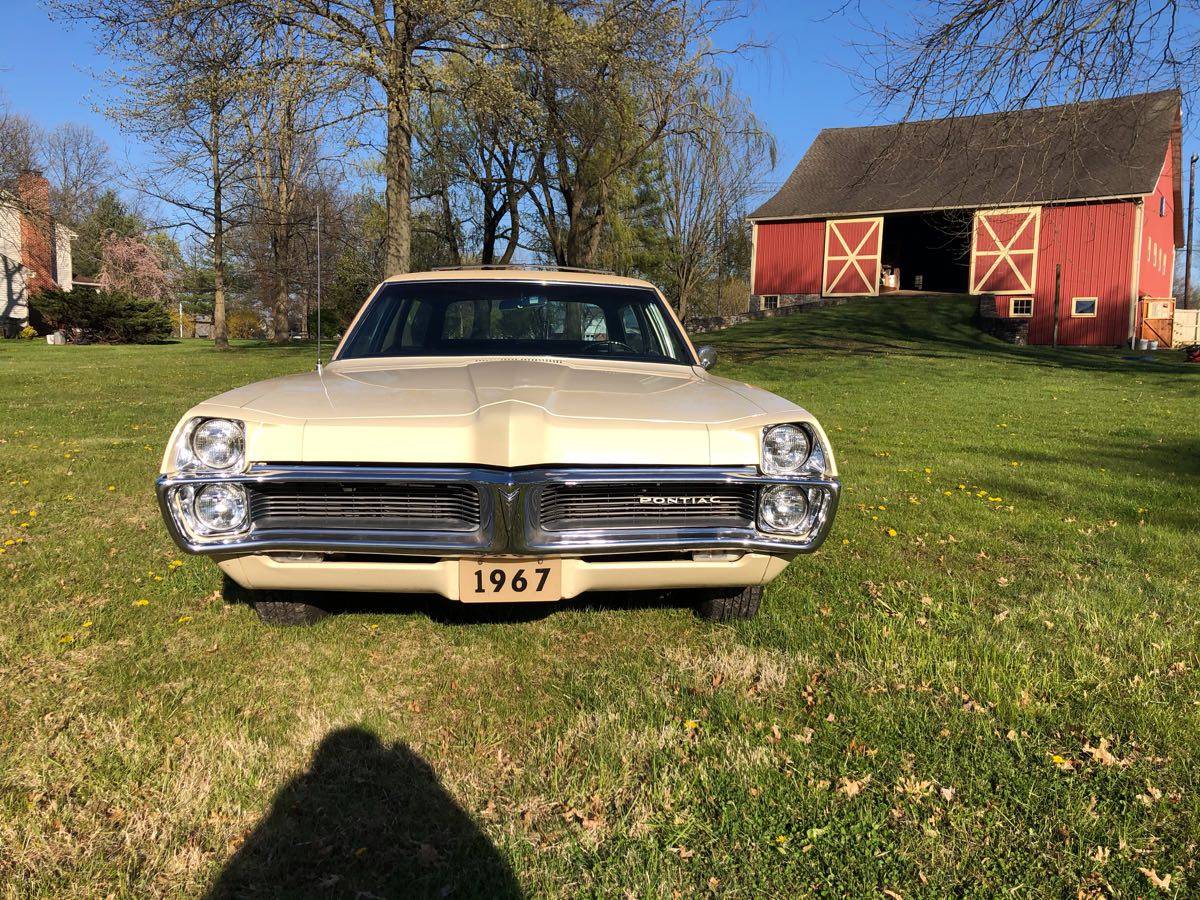 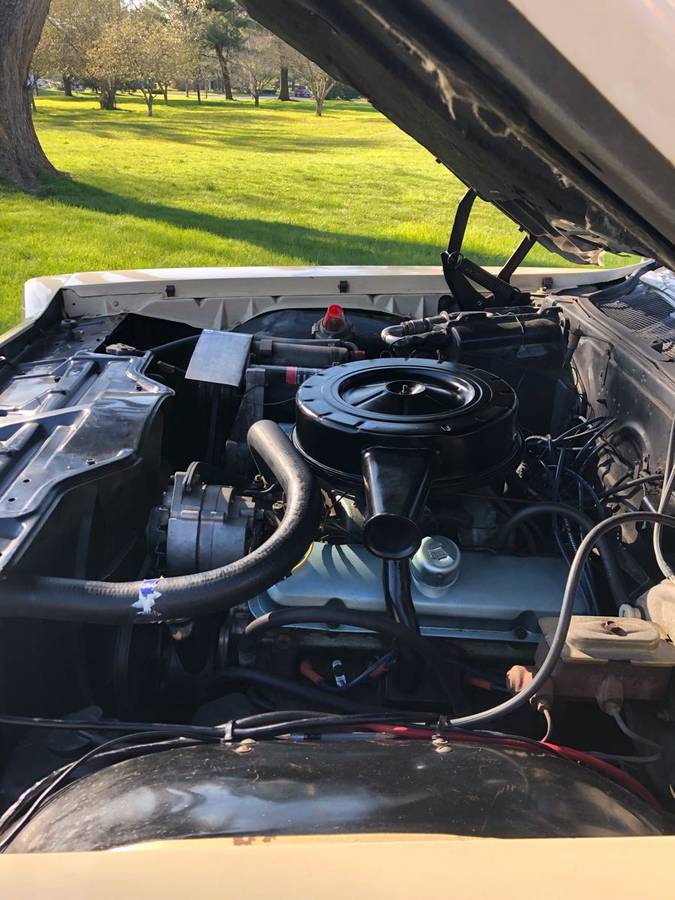 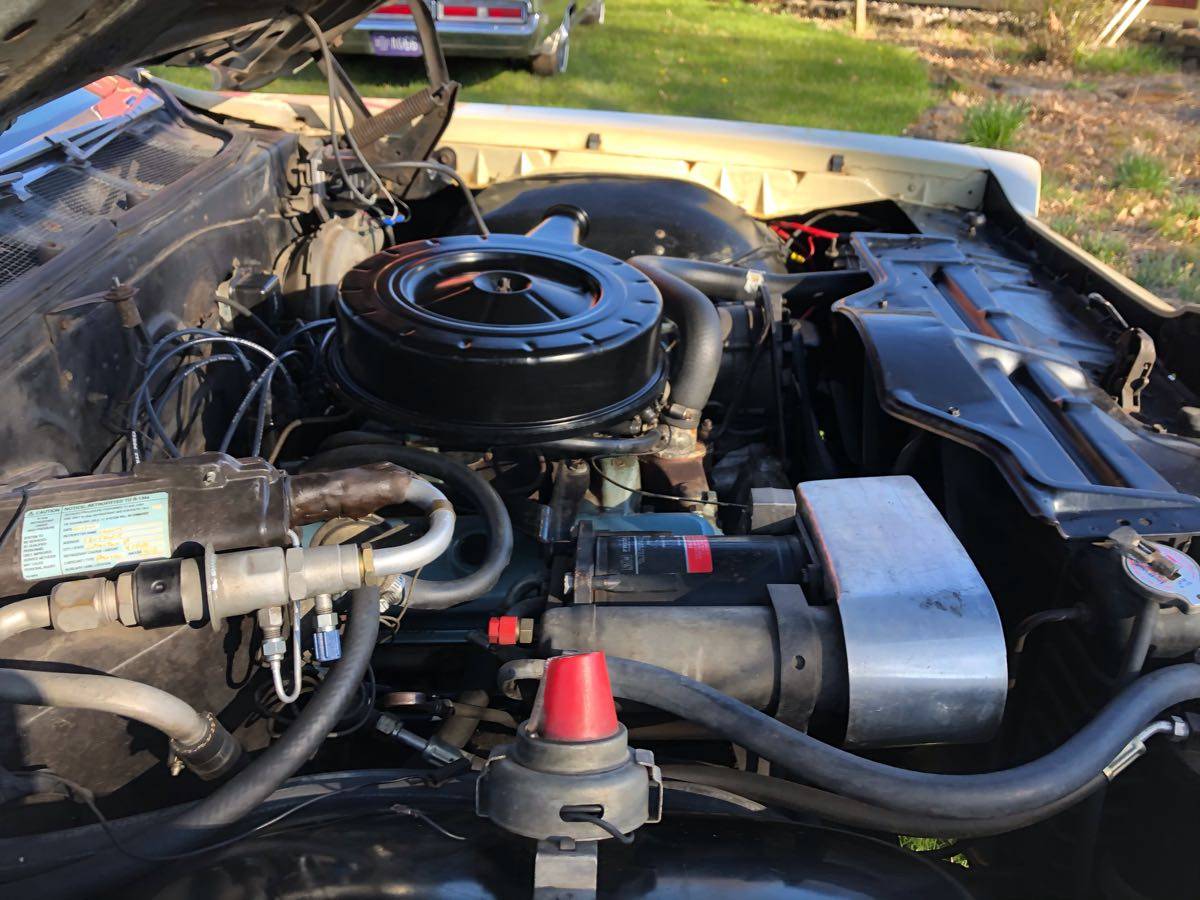 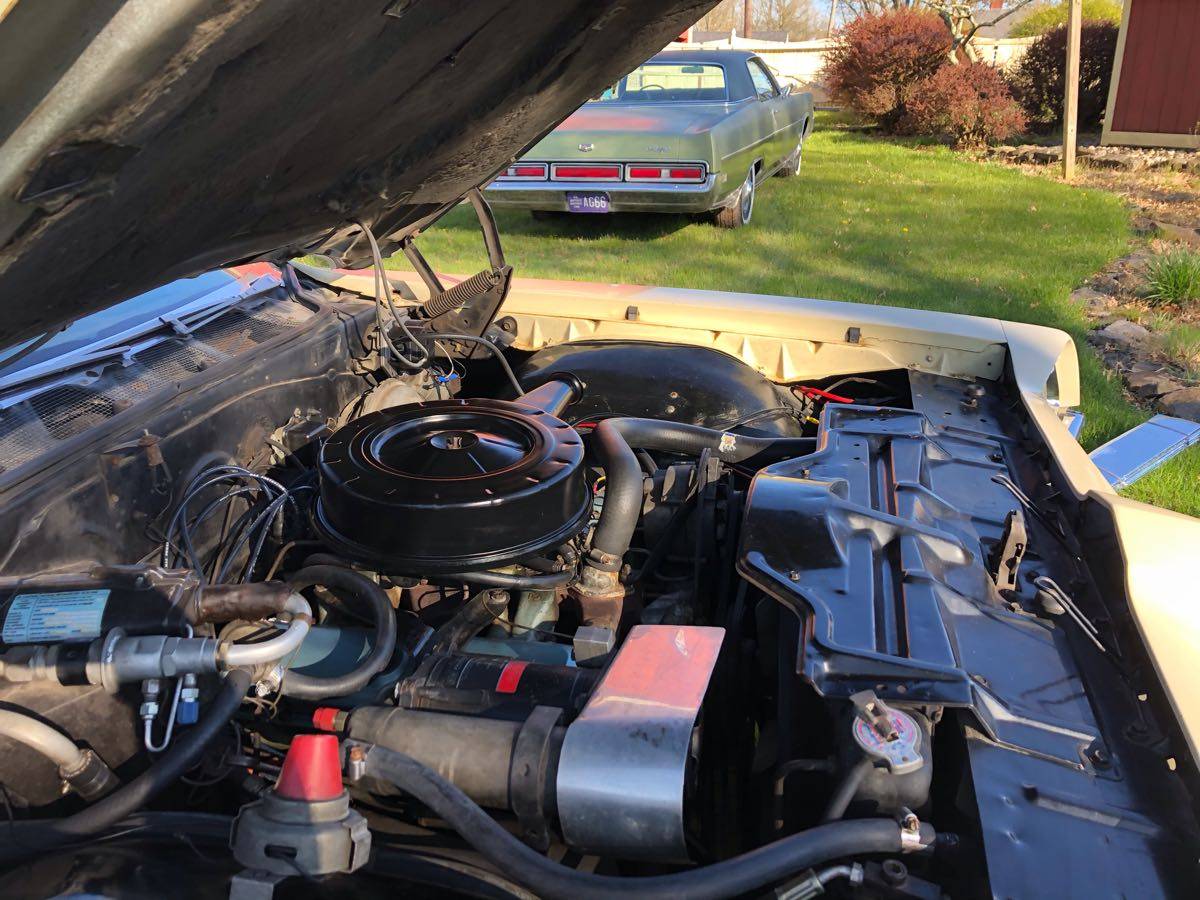 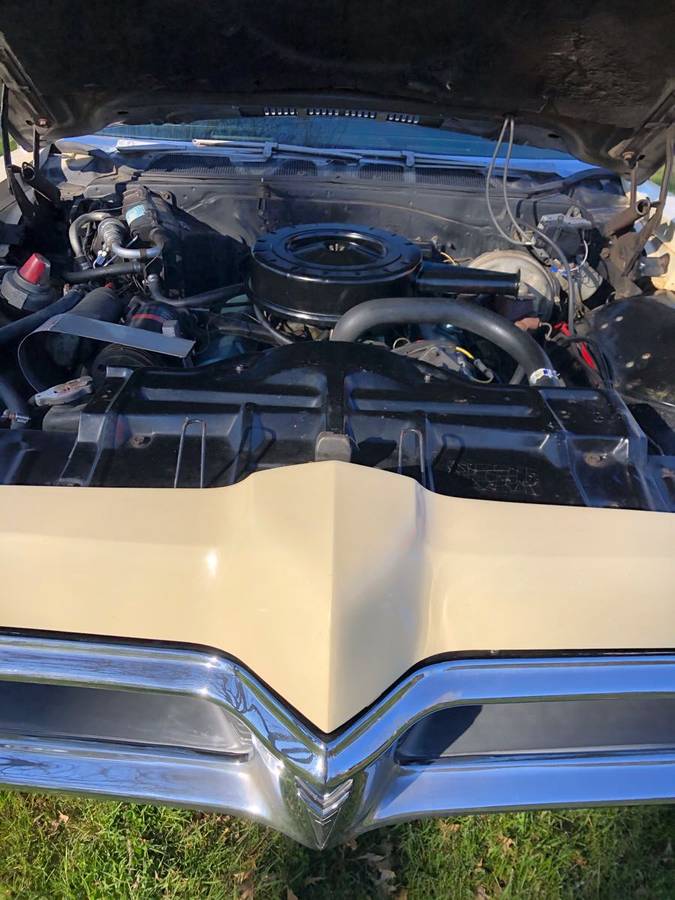 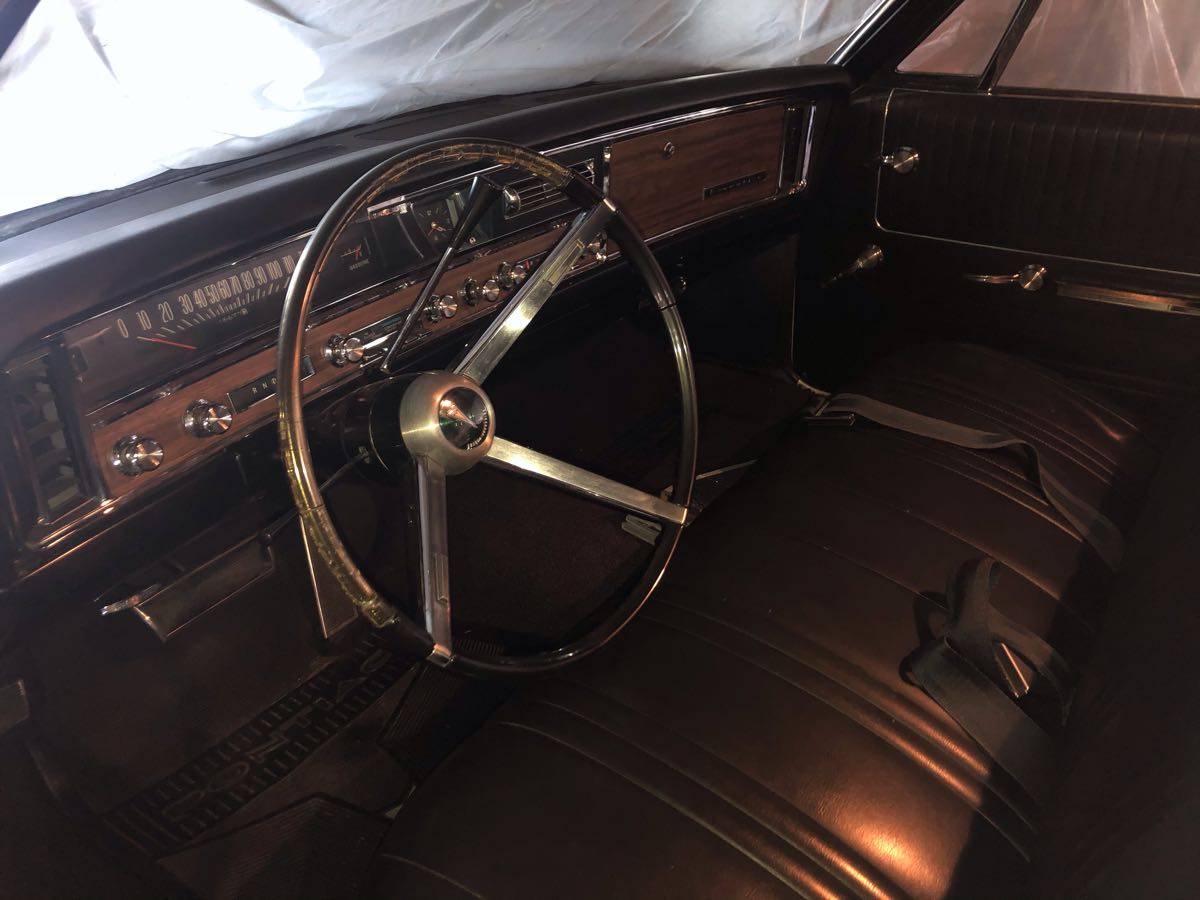 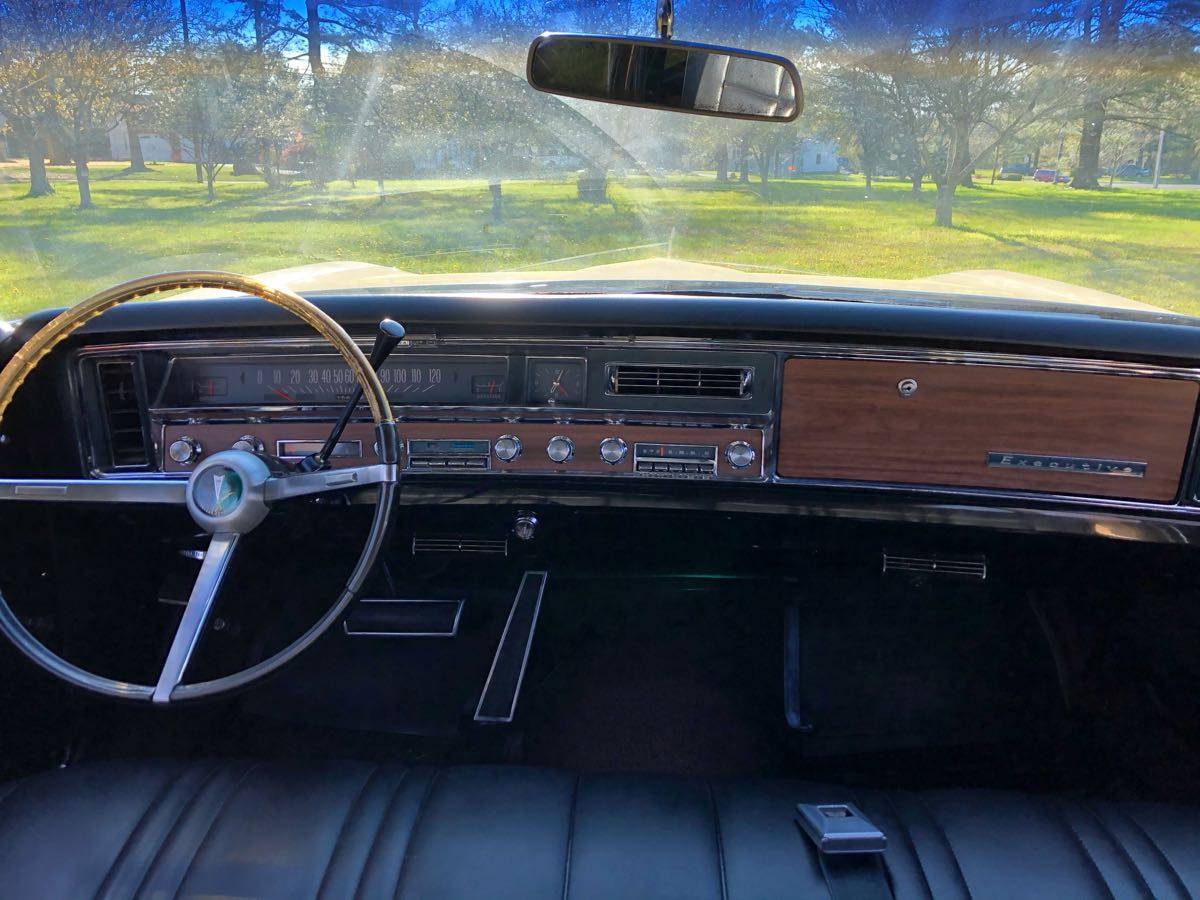 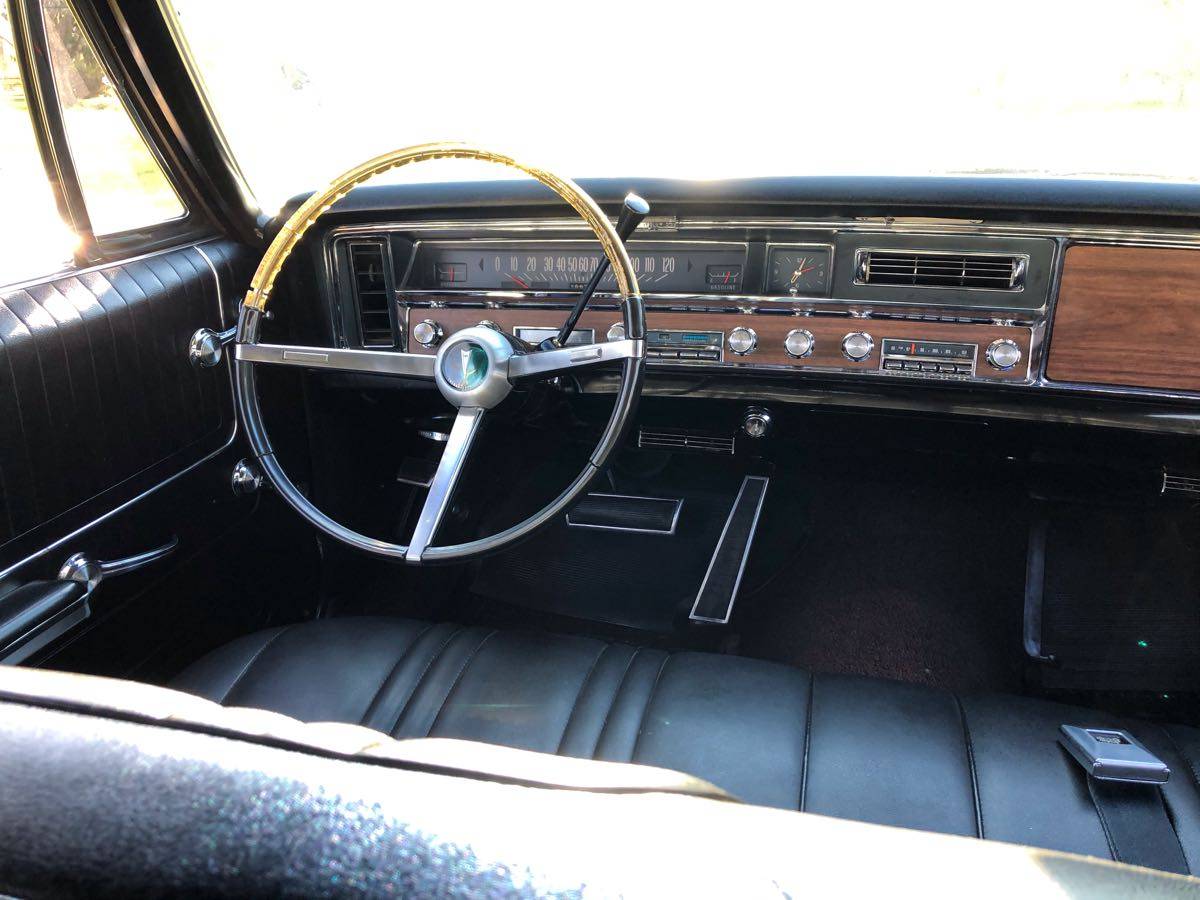 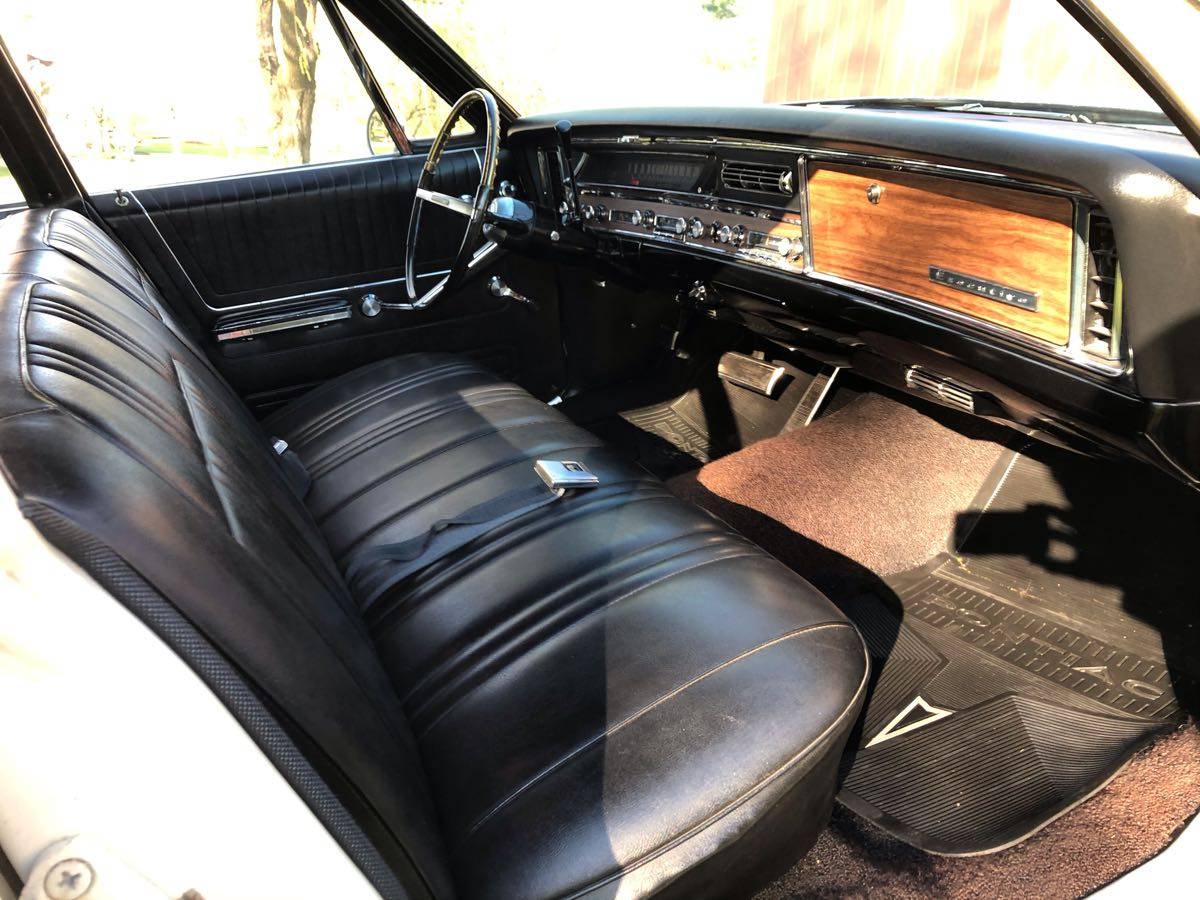 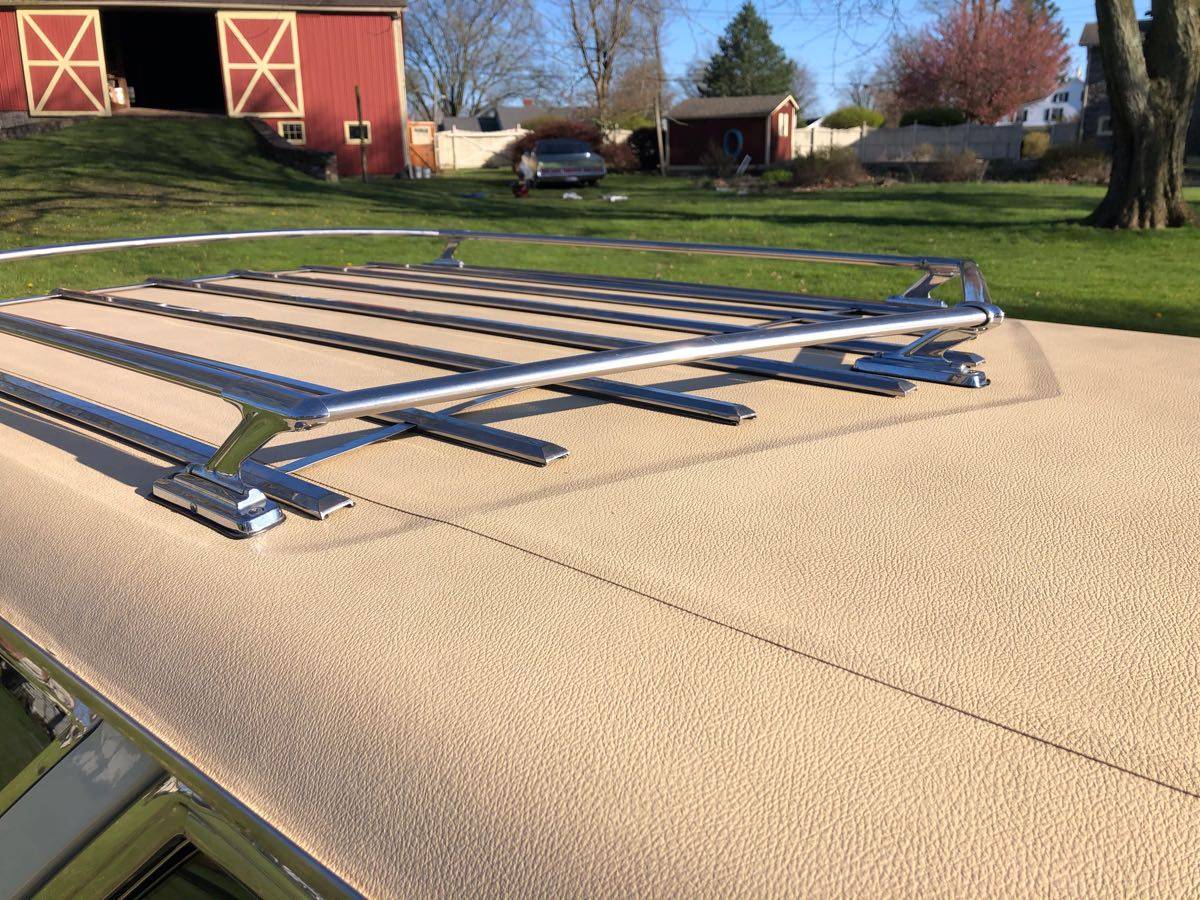 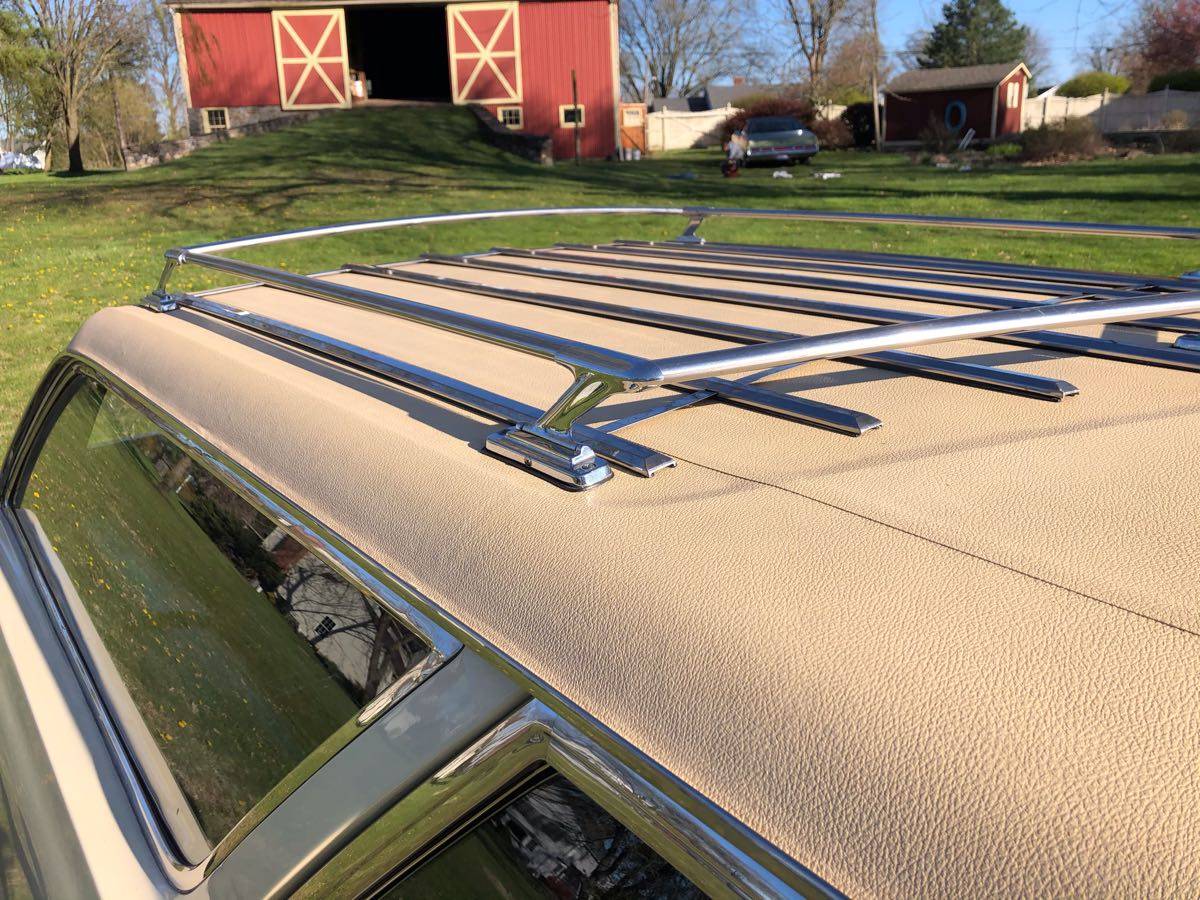 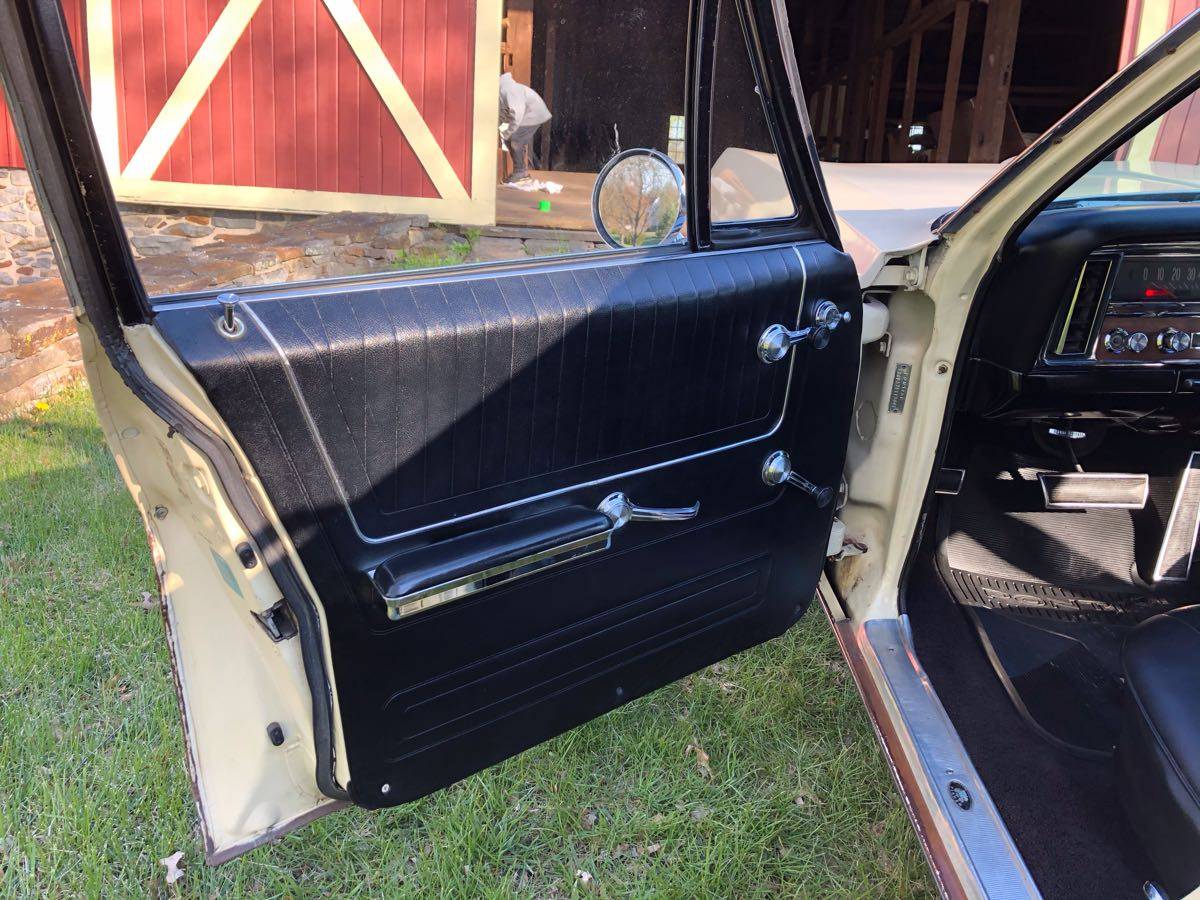 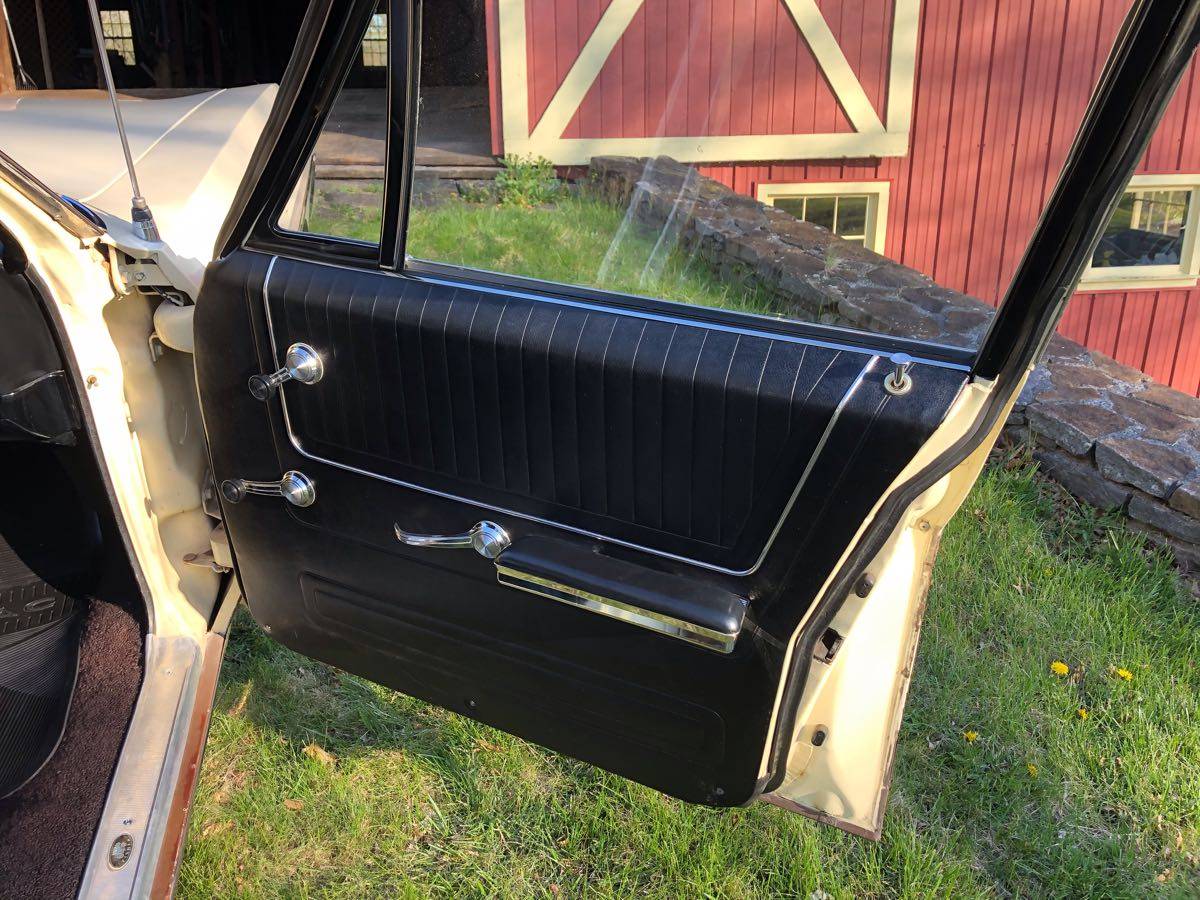 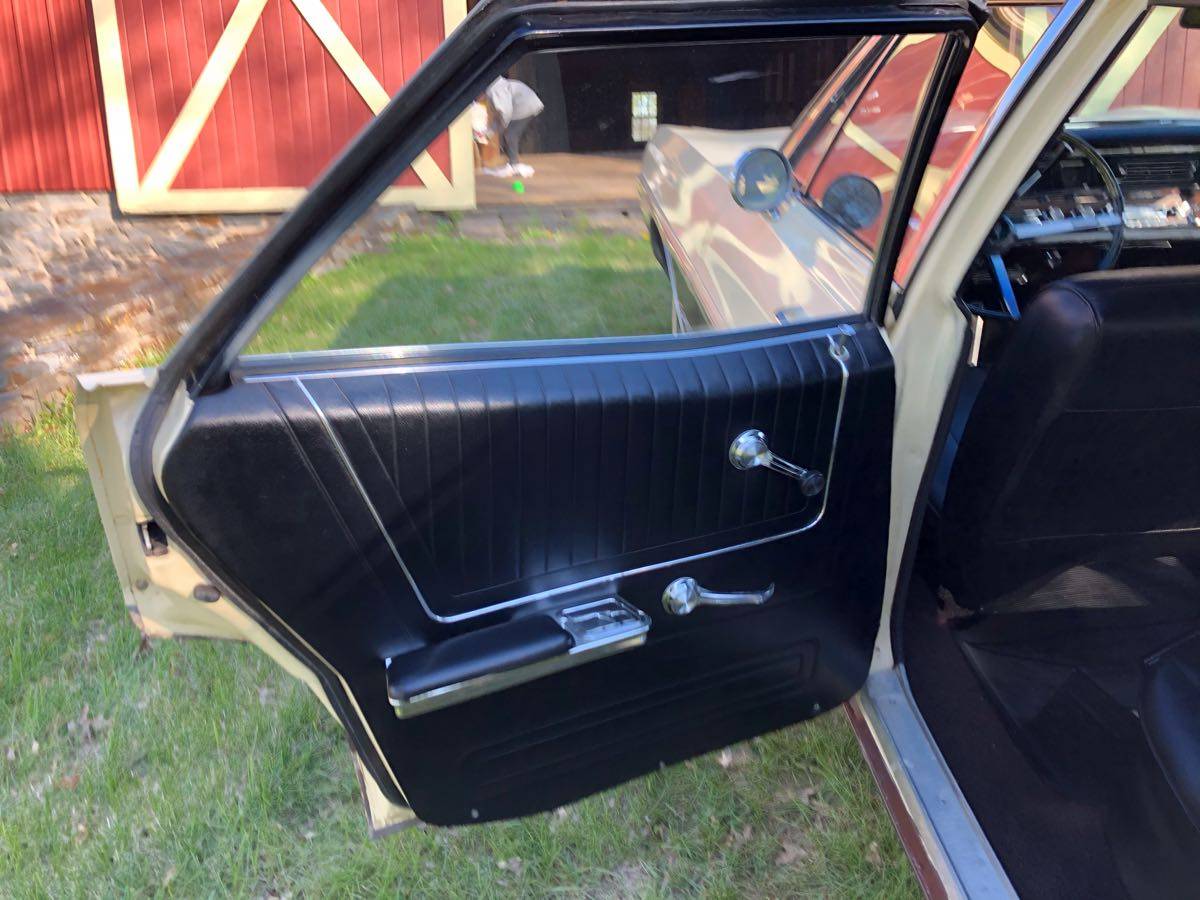 Classic car enthusiasts are likely familiar with Pontiac’s Bonneville and Catalina models from the late sixties, however they may not be aware of the Executive model sandwiched between those two models like this cream over black Safari survivor currently just listed yesterday here on Craigslist in Sellersville, Pennsylvania. The private seller has his Executive Safari wagon currently priced at $25,000, which relying on the NADA Guides Classic Car Online Valuation Tool as a guide shows the current caretaker has his Executive priced towards the higher end of the “Low”, “Average”, and “High” reatil value range of $12,950, $19,700, and $31,500, respectively.  If you are serious about purchasing this rare full size Pontiac, you can start the conversation by calling the seller Tom at (215) 816-5506 and when you do, please remember to mention you saw his listing featured here on GuysWithRides.com.

After rebranding its long-running mi-trim “Star Chief Executive” brand in 1966 for one year only, the following year Pontiac simply called the car “Executive.”  Featuring more deluxe trim and standard amenities than the lower priced Catalina, the Executive shared the Bonnevile’s longer wheelbase and length.  Mechanically however, the Executive was virtually identical to the Catalina, sharing similar standard and optional V8 engines starting with the base 400 cubic inch V8 with two-barrel carburetor rated at 265 horsepower such as the example presented here. While Executive came standard with a column-shifted three-speed manual and a floor-shifted four-speed could be ordered, 98 percent of cars came equipped with the three-speed Turbo Hydra-Matic automatic during the model’s four-year run.

Available as a four-door pillared sedan, two-door hardtop coupe, four-door hardtop sedan, and even in two and three-seat Safari wagon versions, total output for 1967 was 35,491 units.

The late sixties full-size Pontiacs look fast standing still, even the Safari wagons such as this example.  This never restored survivor is a looker with what must be a very rare full vinyl top.  If you are in the market for a sixties vintage, unrestored station wagon this might make an awesome addition to your garage.  Good luck with the purchase! 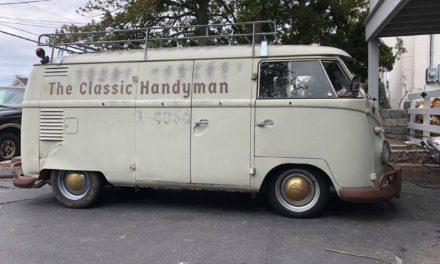 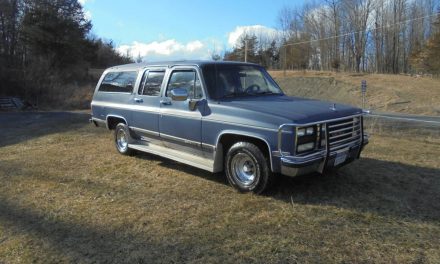 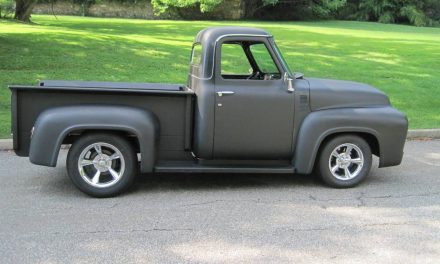 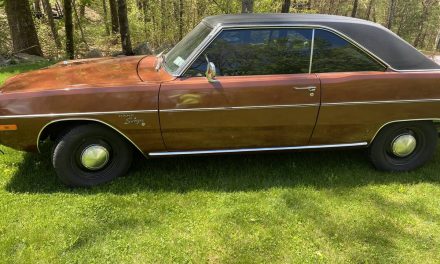