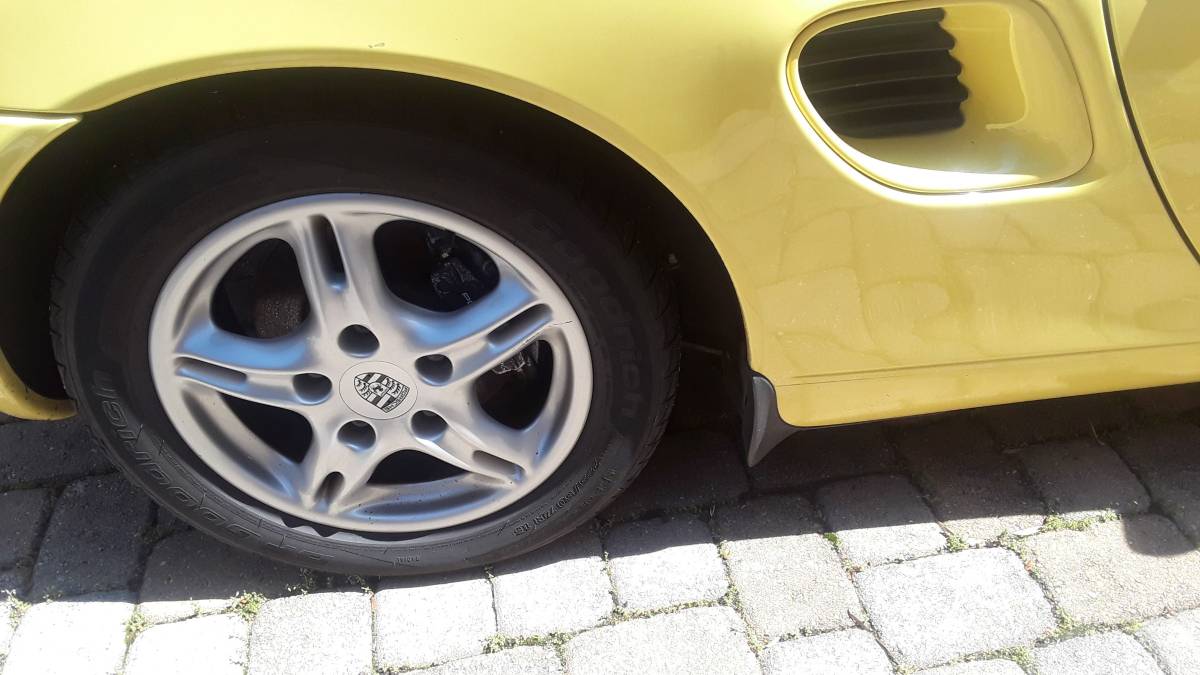 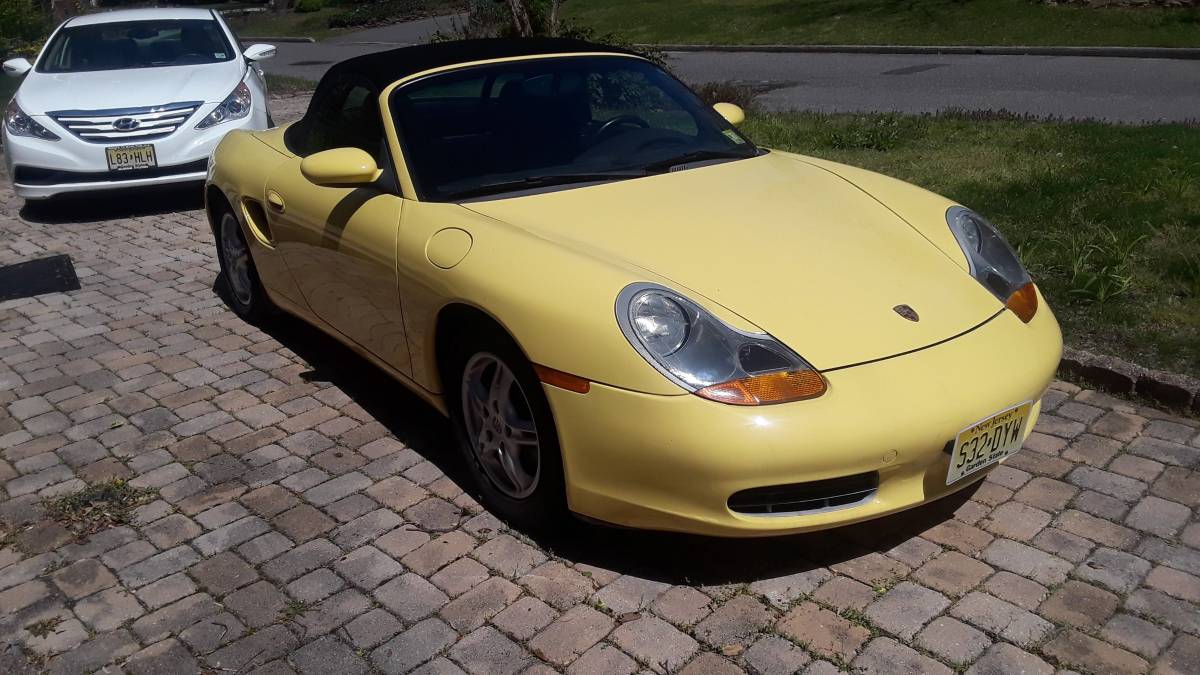 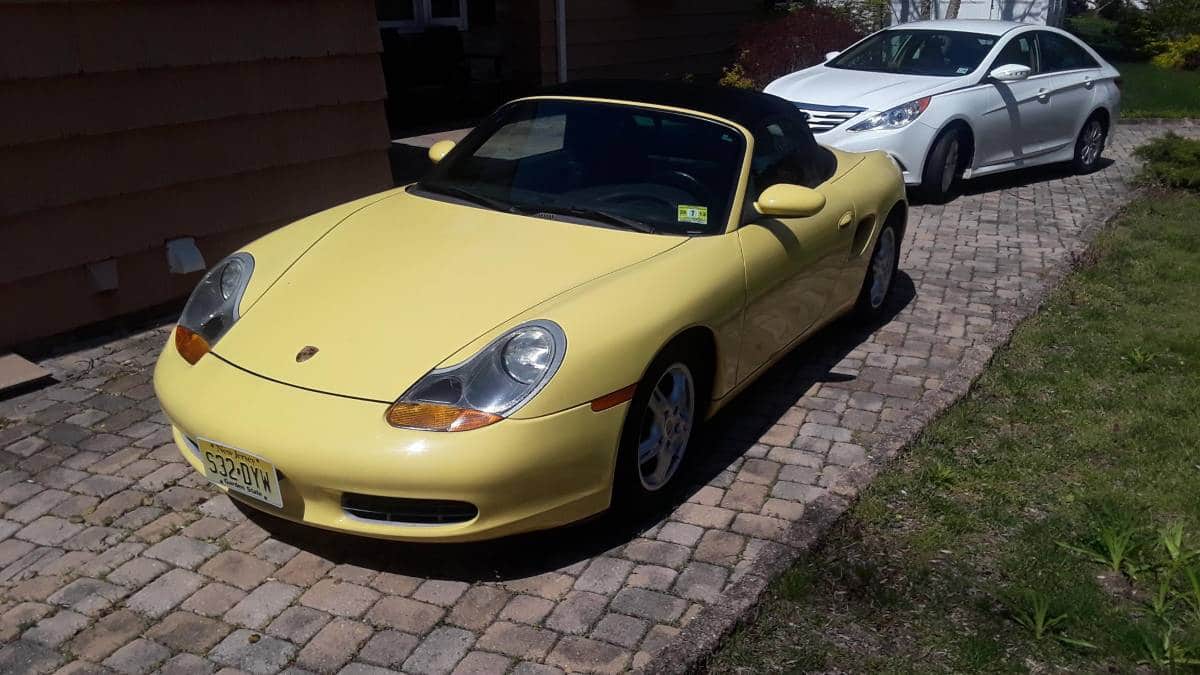 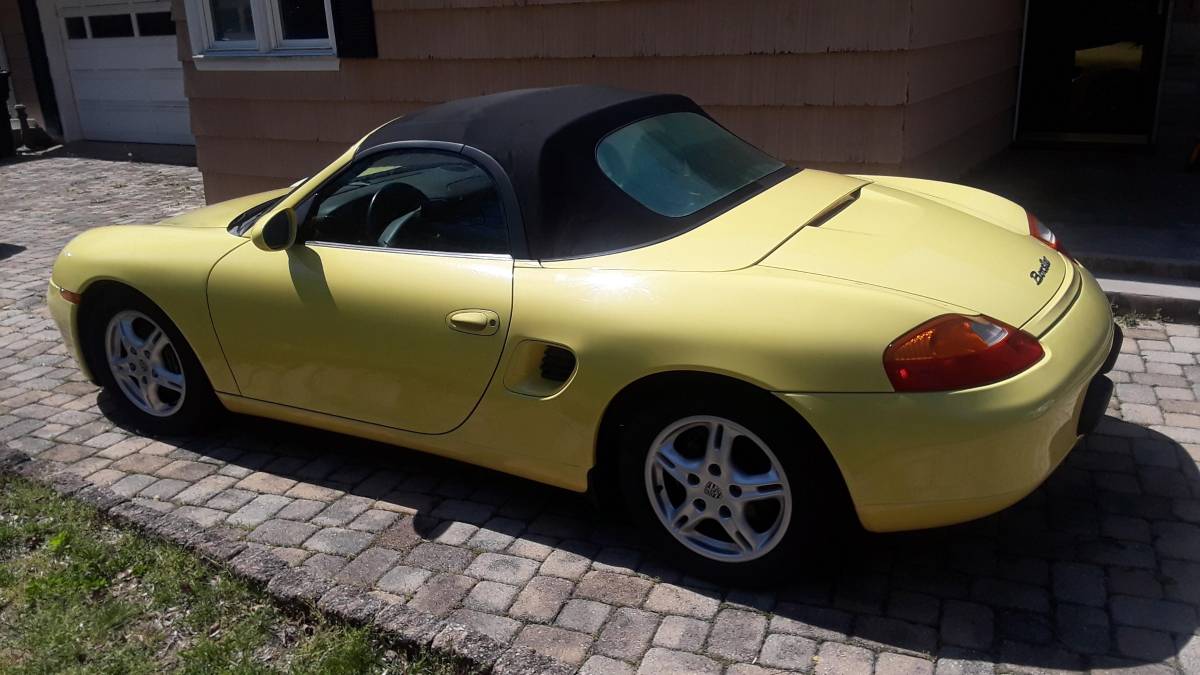 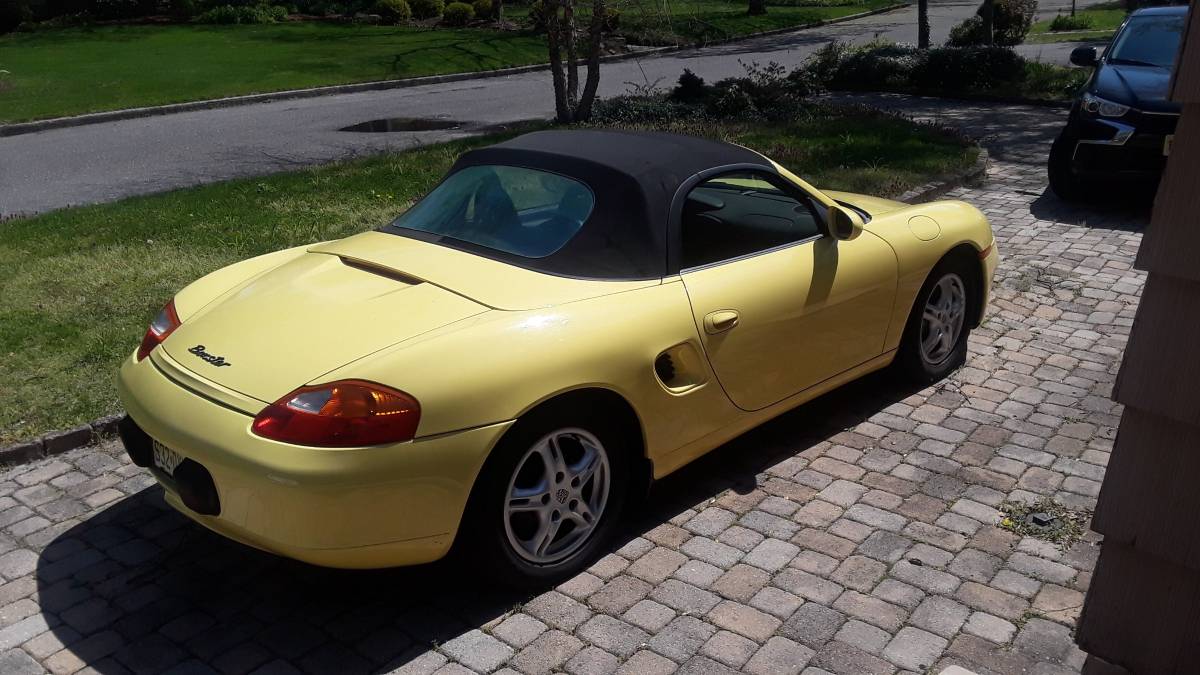 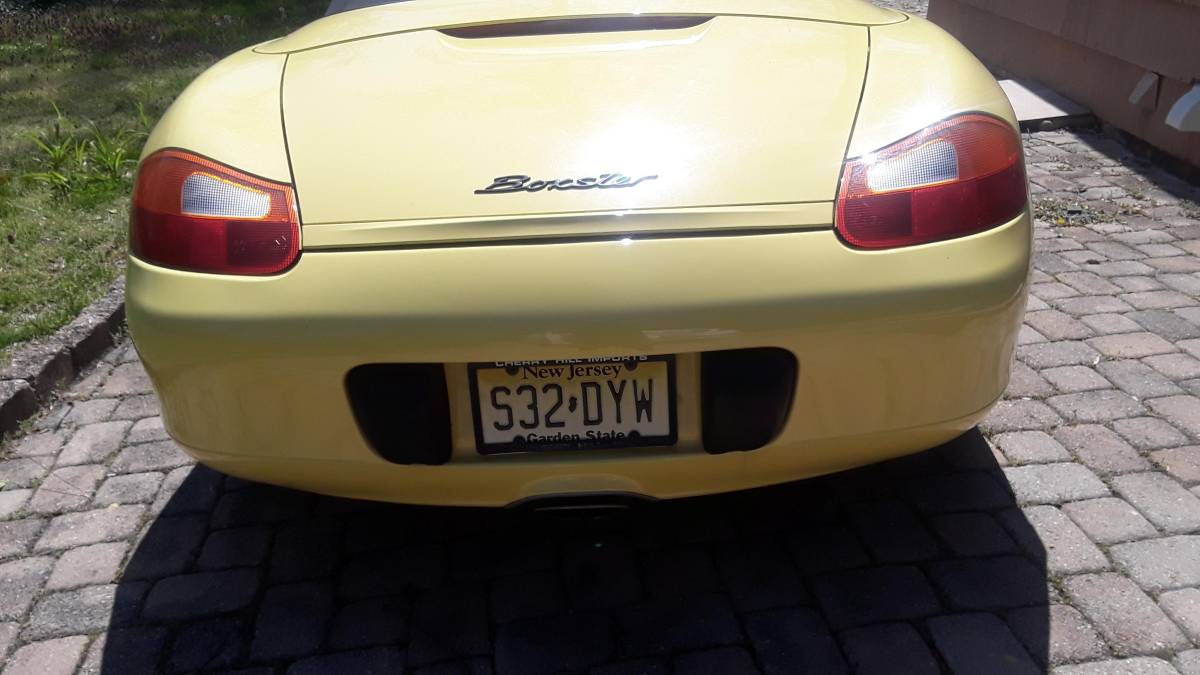 Avid followers of GuysWithRides.com know one of the cars in our very modest collection is a Zenith Blue Metallic Porsche 986 Boxster Base similar to the Pastel Yellow 1999 example listed on Craigslist in Pitman, New Jersey with a stated 55,000 original miles with an asking price of $8,500.   Researching the Hagerty Insurance Online Valuation Tool confirms this private seller has his Boxster priced $700 below the current #3 “Good” estimate of $9,200.

The car that saved Porsche.  While today the brand continues to perform very well and now offers six model lines, people either forget or are too young to know that by the early 90’s the company was on brink of financial ruin with only three dated models (the last air-cooled 993 911, the 928, and the 968 version of the twenty-year-old 924) made woefully uncompetitive due to an unfavorable exchange rate and a very expensive, virtually hand-built manufacturing process across three distinct model lines.

The entry model, volume leader would be the Boxster.  Designed alongside the 911, it had to share quite a bit with the upcoming water-cooled 996. Several engine designs were considered, including four-cylinder units, but in the end a version of the “New Generation” flat-six was used for the Boxster. It was similar to the unit eventually released in the water-cooled 996 version of the 911, but displaced 2.5 liters in a mid-engine layout instead of the 3.4 of the 996 911 which was still placed in the rear of the car.

With approximately forty percent of all 986 Boxsters painted silver, we love seeing one for sale in a rare color such as this Pastel Yellow example.   As long as a pre-purchase inspection doesn’t find any serious defects and the original owner can provide all of the maintenance records since his Boxster was new, you’ll be buying a fun and practical Boxster that gains you entrance to the Porsche Club of America.  Good luck with the purchase!

If your shopping for a Boxster or 911, you must read about the Intermediate Shaft bearing issue for some of these vehicles. It will be an expensive fix if you buy either model that requires a retrofit fix. This Boxster has a dual row intermediate shaft bearing (factory installed from new) which means that it Does Not require pulling the engine out, taken apart, and fixed. Save thousands of dollars by doing your due diligence and avoid a bad investment.  This 1999 vintage Boxster falls right on the border of whether it has the dual-row or the more problematic single-row bearing.