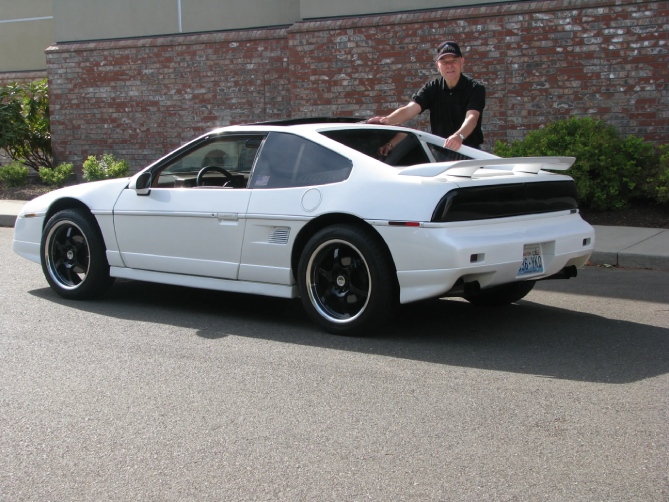 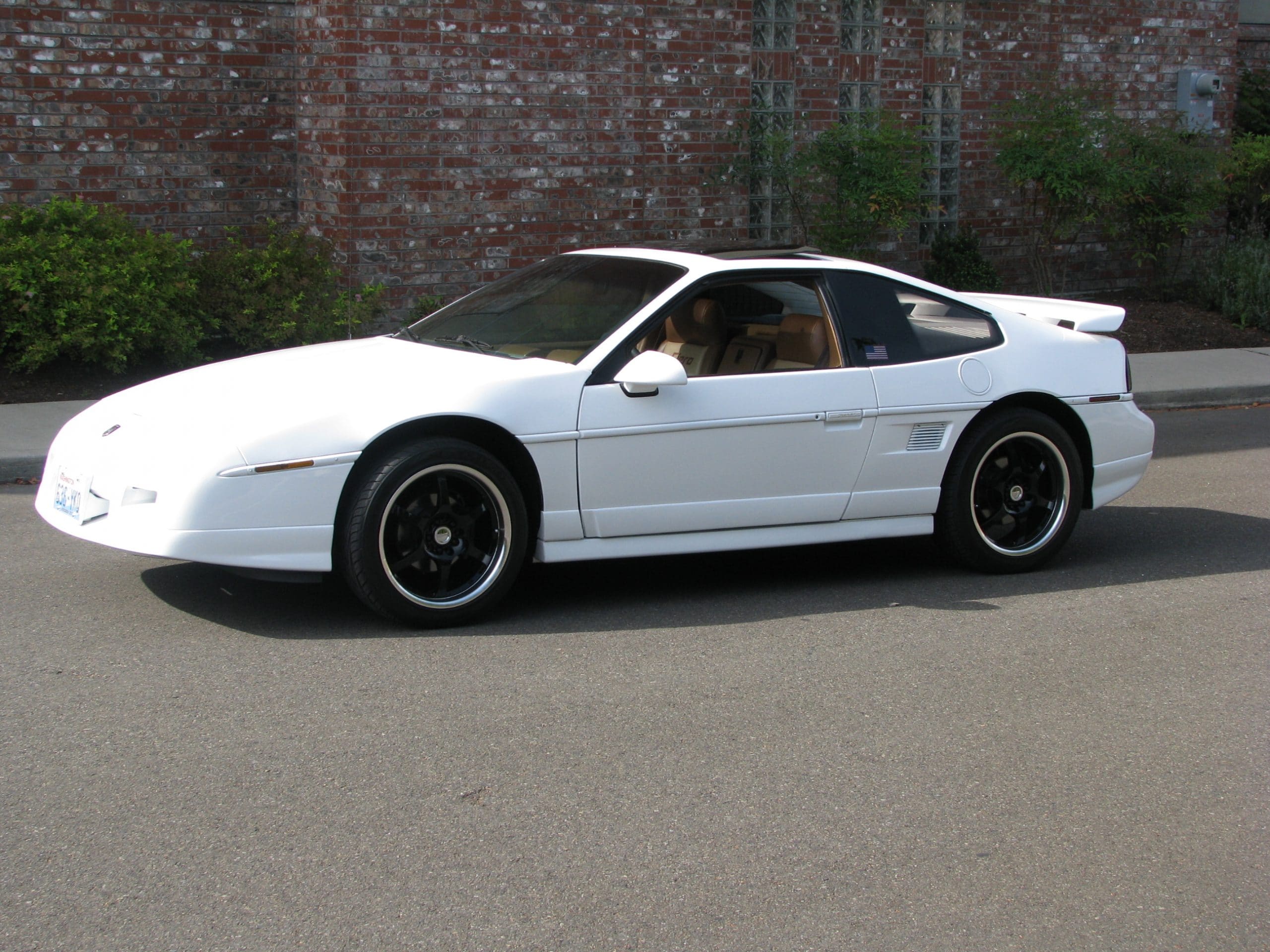 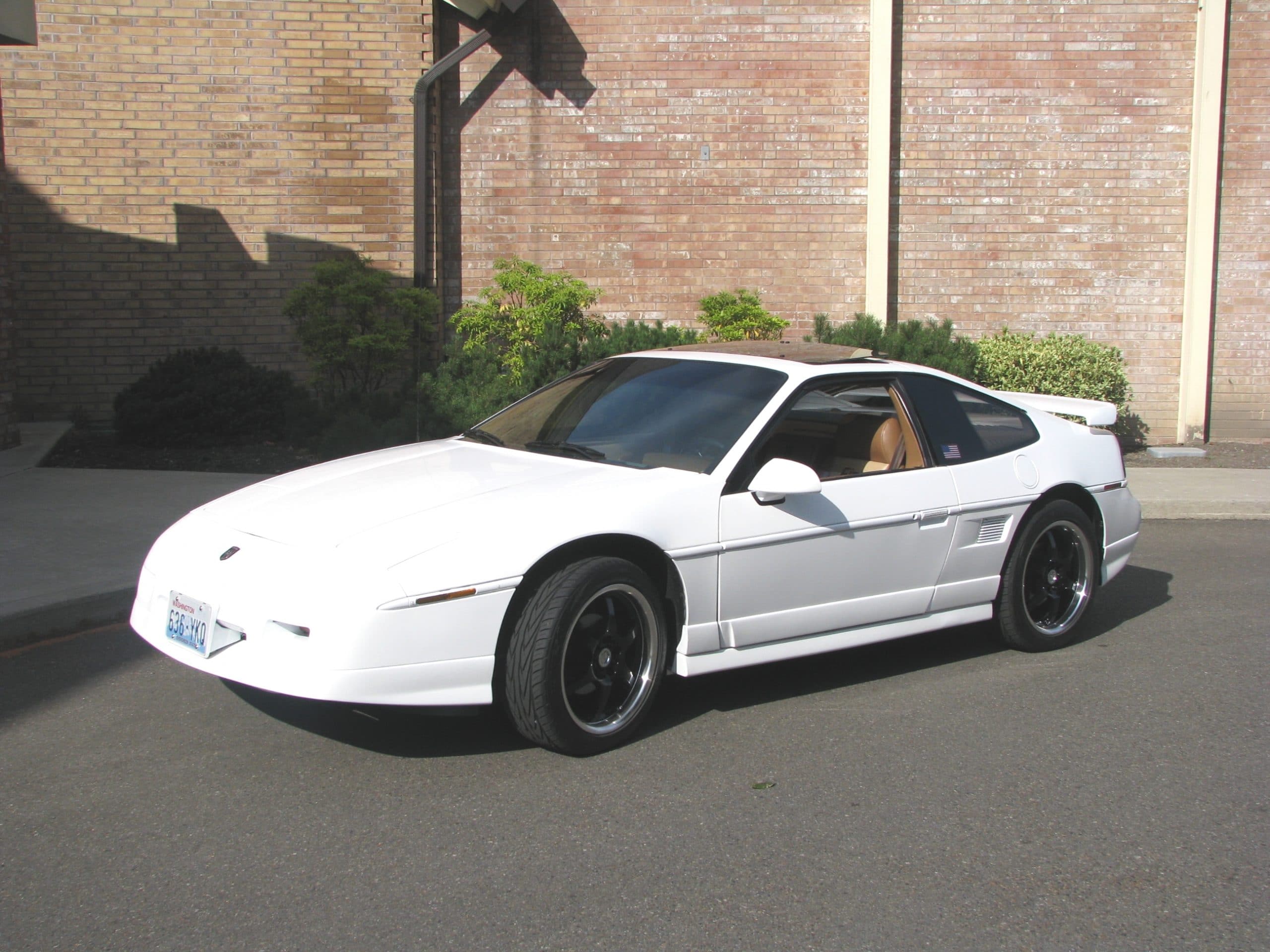 We believe there is a story under every hood and we love hearing every one of them! Our latest Guys With Their Rides story comes from Don R. from Renton, WA who shared his nicely restored and rare 1988 Fiero GT.  If you’re not familiar with Pontiac’s only production mid-engine car, Pontiac launched the Fiero as a quasi-economy car for 1984 and just when a number of improvements in both handling and steering made their way onto the car for ’88, GM in their typical fashion pulled the plug on the Fiero due to declining sales.

Don acquired his 1988 Fiero GT in 2008, and proceeded to rebuild it almost completely. After purchasing the car in Portland Oregon, he drove it about 150 miles back to his near his home to a paint to a local paint shop who replaced the original white with a more stunning shade of silver pearl. From there, Don removed the seats for reupholstering.  A firm believer in “Too much horsepower is never enough, ” Don also pulled the engine for a complete rebuild that now features a bit more displacement, a hotter camshaft, and a few other goodies.
After finishing the car to his liking, Don joined the Fiero Club, and throughout the years attended many car shows, a bunch of cruises, and even won a few awards with his Fiero.  During this recent lock down, Don reports he’s been staying busy by applying and buffing many coats to his pride and joy.  Hopefully, the cruise season will restart very soon for Don and his now very shiny ’88 Fiero GT!

Thanks for sharing Donald!

What’s your story?  If you have a story under your hood submit it on our Guys With Their Rides  page today and when you do, we’ll send you free GuysWithRides T-Shirt along with some other free merch!