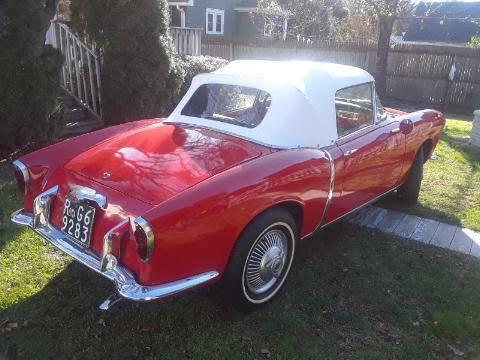 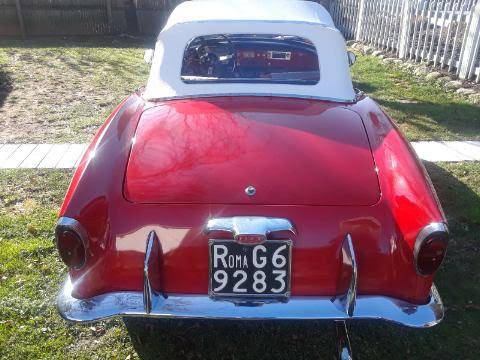 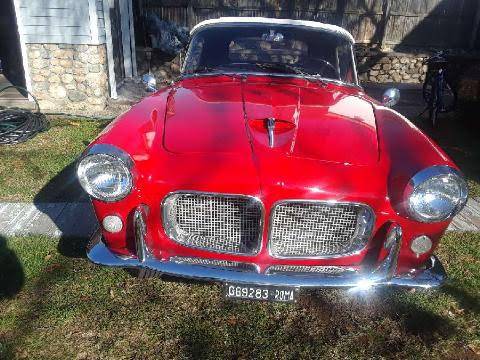 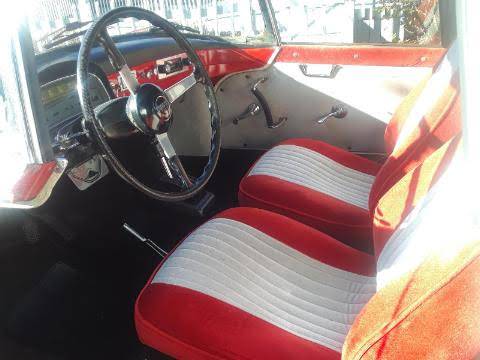 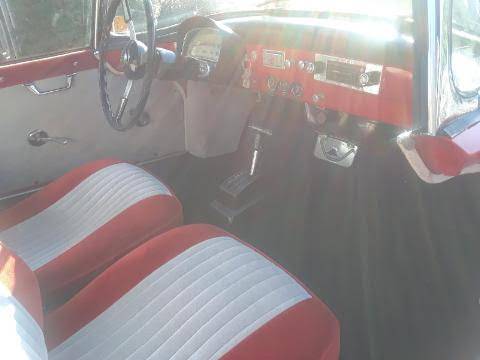 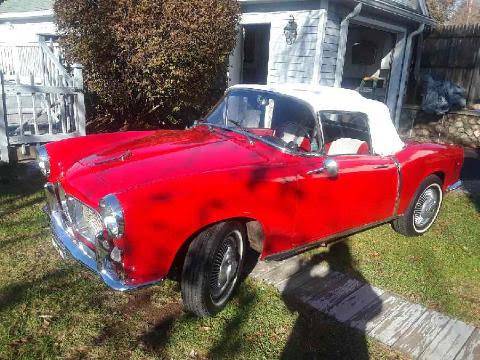 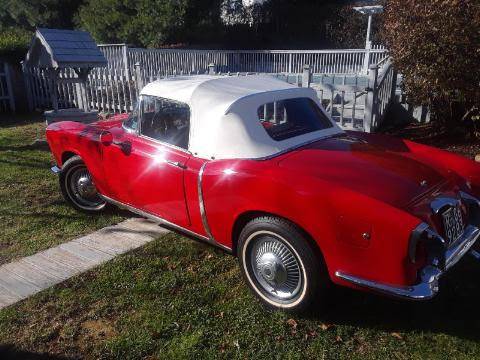 The Fiat 1200 Spider was a very low volume car produced for only three model years with spare parts being hard come by in the U.S. even when these cars were new.  Consequently, it’s not surprising to find the original power trains of these cars replaced with something more updated and easy to work on, such as this mid-eighties Datsun-powered example listed on Craigslist in Bridgeport, Connecticut where a friend of the deceased caretaker currently has it offered for $22,000 but is open to reasonable offers to help settle the deceased owner’s estate.  Checking the Hagerty Insurance Online Valuation Tool confirms this private seller has his friend’s 1200 Spider priced well below the current #4 “Fair” (Daily Driver) estimate of $30,200, correctly reflecting the fact this car is far from being a slightly more desirable all-original candidate.  Fiat’s 1200 Spyder was a short-lived two-seat roadster produced as one of a trio of cars the Italian automaker built between 1957 and 1959 based on its 1100 car line mechanicals. At the 1957 Turin Motor Show, alongside the Granluce saloon, Fiat also introduced the 1200 TV Trasformabile two-seater roadster. It was an updated Fiat 1100 TV Trasformabile using the 1200 engine, and it was called the 1200 Spider in export markets. Exterior changes from the earlier model were minimal and included new front and rear bumpers with taller over-riders moved further inboards. Inside there was a strip speedometer, and the saloon’s steering wheel replaced the wood-rimmed, aluminum-spoked one of the Trasformabile. A novelty feature was swiveling seats, which rotated outwards to facilitate ingress and egress.

You like the look of Fiat’s late-fifties stylish two-seat roadsters but you don’t have the stomach or wallet to deal with the “Fix It Again Tony” lack of reliability these cars, unfortunately, are famous for.   With a conversion to a much more reliable non-specified mid-1980’s Datsun powertrain, you really get the best of both worlds with this pretty little car.  If you’re looking for a stylish two-seat roadster more designed for effortless cruising than carving back-road curves, this now-automatic equipped version may be worth a look.  Good luck with the purchase!

“Selling this Fiat convertible for a friend, who has it stored in a climate controlled garage in Stamford, CT.
This 1958 Fiat 1200 TV is part of an estate sale, kept in the garage by the late owner for over 5 years..
The car is VERY complete, with many extra parts that the late owner saved over the years. (List forthcoming)
He had performed a cosmetic reconditioning over recent years, including: a brand new white vinyl convertible top, new tires, powder-coated hub caps, rebuilt carb, new belts and hoses, new calipers and pads, restored fuel tank. The paint is not perfect but presentable as a driver . My late friend was obsessive compulsive. He cleaned, wiped and polished EVERY part of this Fiat that could be reached.
CAR IS ROT FREE!
A beautiful 10 footer in need of very little work to remain a presentable driver quality show car.
A previous owner updated the drive train to mid 1980s Datsun 4 cyl., with 3 speed automatic and differential out of the donor car. The interior of the car is very clean with bucket seats also out of a donor car. This car runs and drives well as presented.
It may also be an excellent candidate for restoration to original if one wants to revert back to the underpowered 54hp 1,221cc engine with 4 speed manual gearbox.
His widow is asking $22,000.00 based on the value he set before his demise.
REASONABLE OFFERS will be considered.
Please send your phone # and I will call you to arrange a showing.
Thank you,
Stephen DeVito“