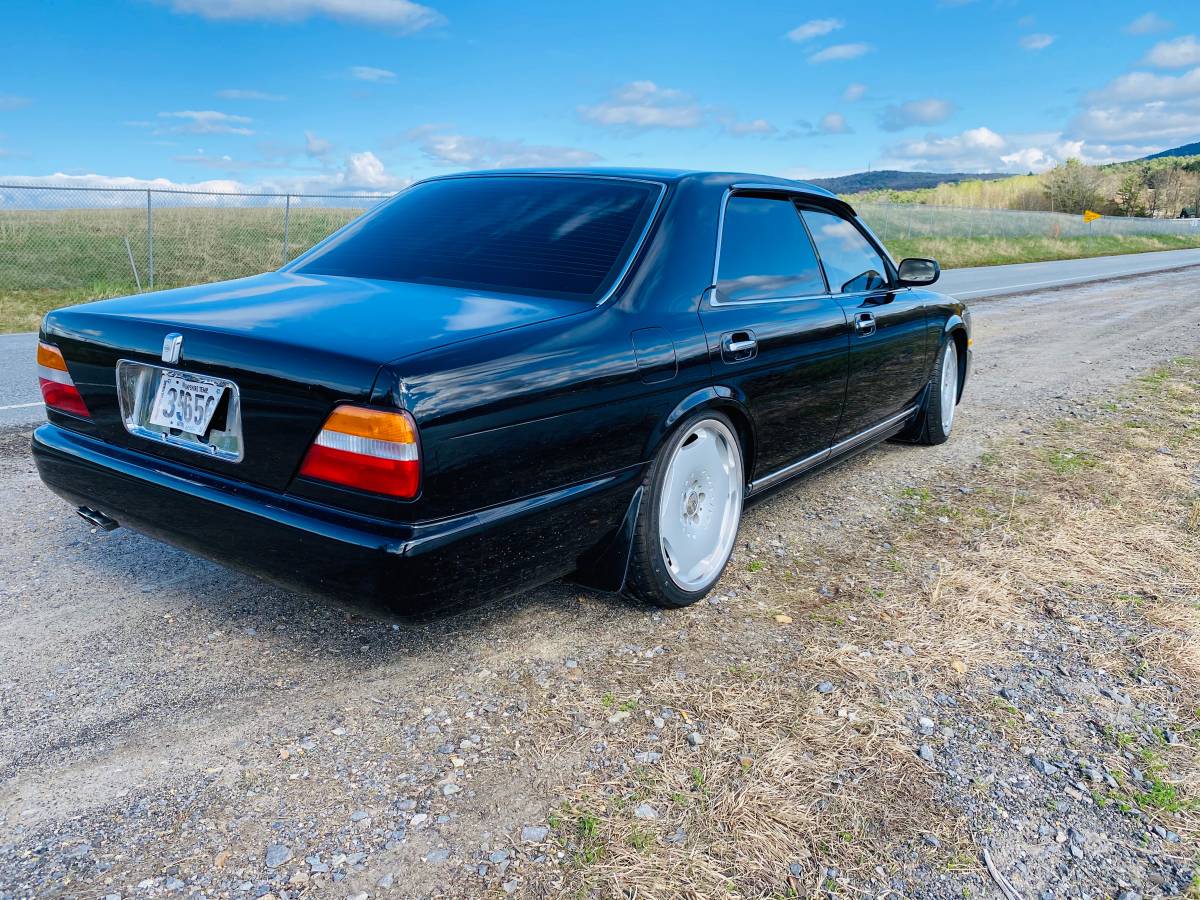 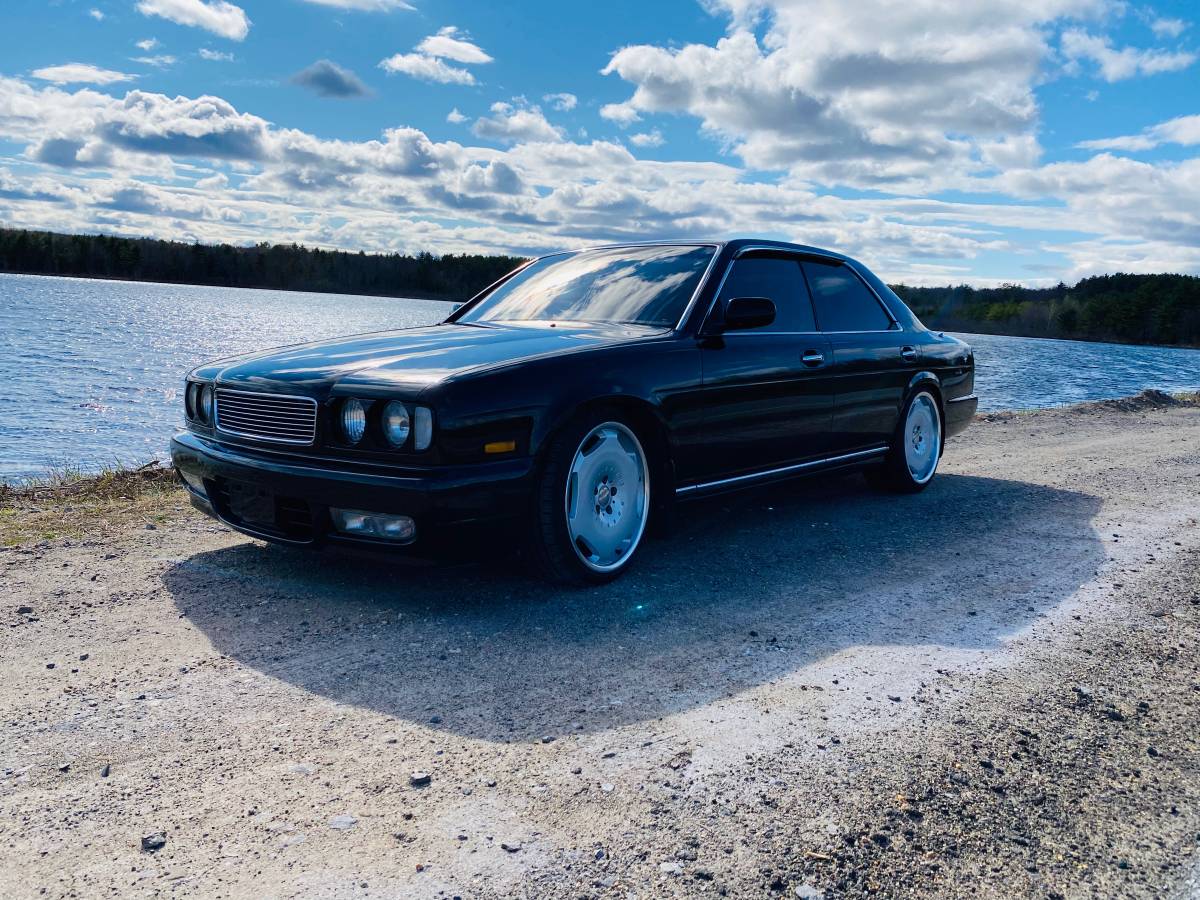 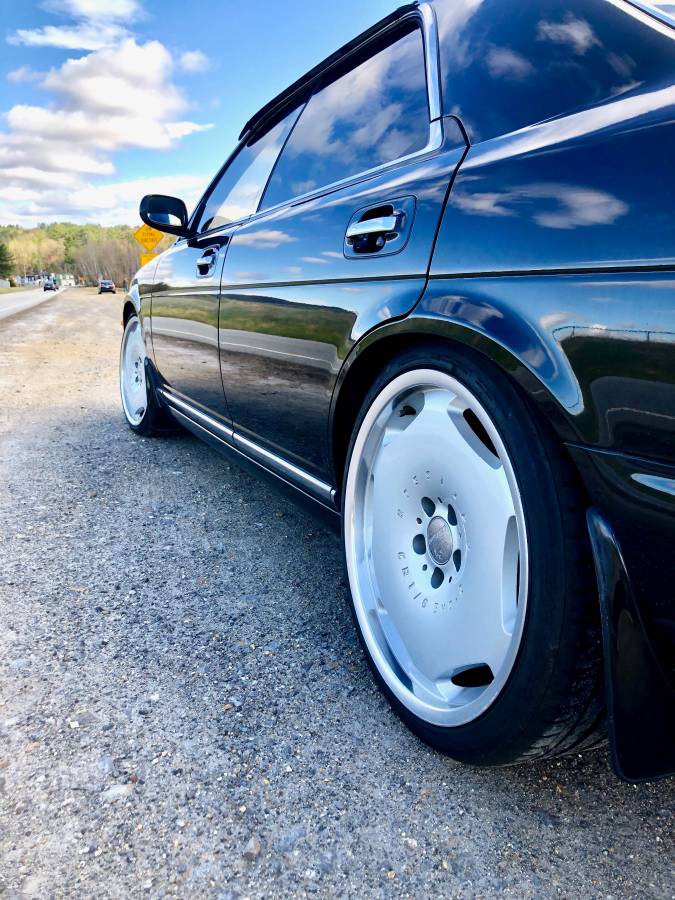 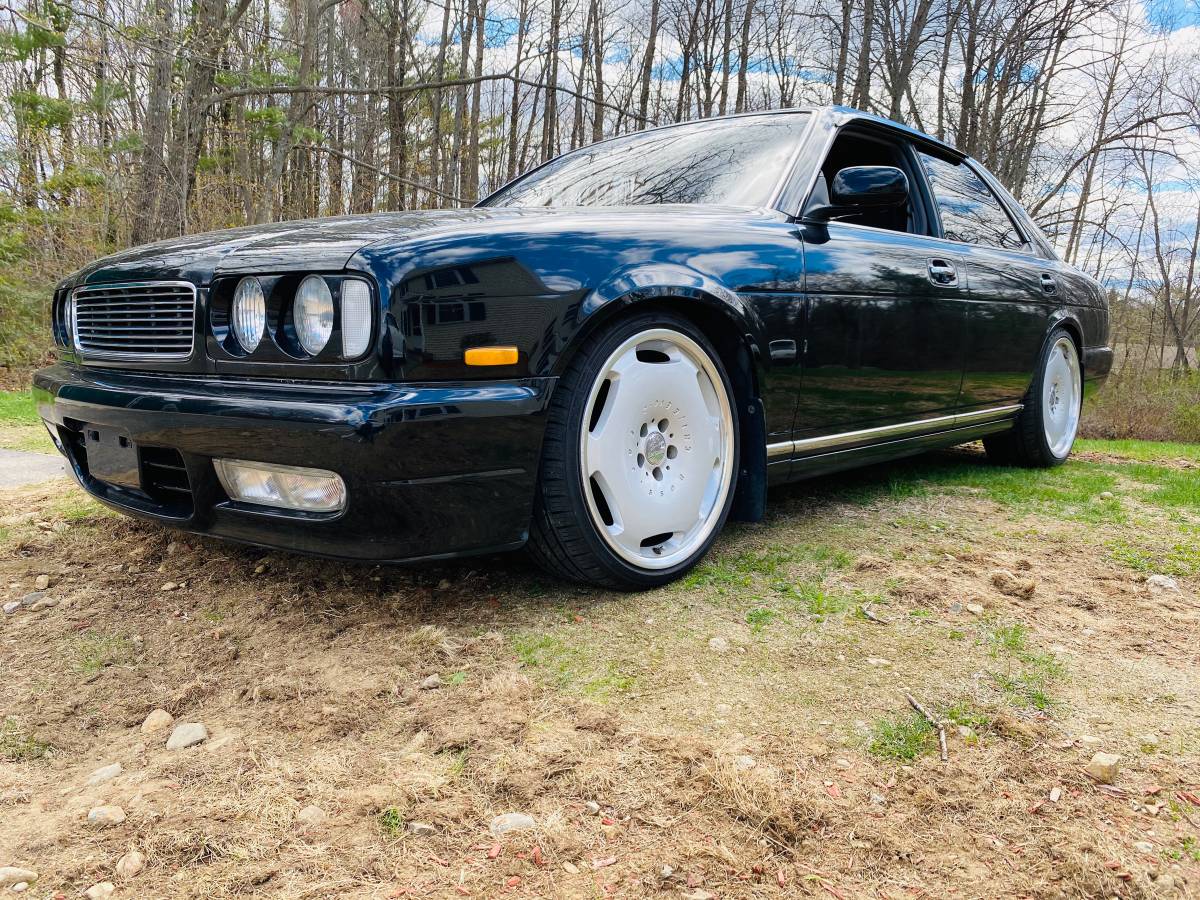 The parade of Japanese Domestic Market (JDM) vehicles arriving in the United States for legal sale shows no signs of abating, as this week’s entry for Free For All Friday demonstrates. Up for grabs in this round is a 1994 Nissan Gloria sedan listed on Craigslist in Laconia, New Hampshire for $10,500, a high-zoot specimen that helped to establish Nissan’s Infinity luxury brand nameplate in the states. In fact, the Gloria would eventually be sold in the U.S. as the sleepy M45 sedan that is quietly becoming a desirable Radwood-era specimen that flew under most enthusiasts’ radar when it was new. Given the Nissan flagship was not sold in the U.S. in this generation, there’s no pricing data readily available, but these listings on Autotrader Classics seem to confirm the seller’s asking price is in the thick of things.

The variety of JDM vehicles currently available for importation is as vast and as colorful as the automotive industry itself. However, there are some factors that influence the likelihood of a certain model showing up for sale by an individual making a go at flipping Japanese cars and trucks that didn’t come to the U.S. when new. The price is a big one, as desirable enthusiasts cars like the Nissan Skyline and Toyota Supra are just as coveted overseas, making it difficult to net a profit after getting it stateside. So, importers look to models like this Gloria sedan that will still tug at the heartstrings of enthusiasts who want a rare, never-seen-before model, but don’t carry massive financial burdens just to get it here in the first place.

This particular Gloria appears to take a page from the “VIP” book of automotive tuning, which typically takes sedan-bodied luxury cars and erases some of their perceived stodginess by lowering the car and installing a set of low-profile rubber on pothole-magnet oversized wheels. In the case of this Gloria, it’s straight out of the late 90s in terms of styling, with what looks like Lorinser wheels, clear turn signals, badge-less grill, and an aftermarket strut bar from your friendly neighborhood performance shop. But of course, like most JDM vehicles, the interior remains spotless, poverty-spec gray cloth, with under 40,000 miles from new. The V6 under the hood comes from Nissan’s venerable family of VG-series engines, which should make parts sourcing fairly painless. Good luck with the purchase if this executive class JDM sedan is on your radar.