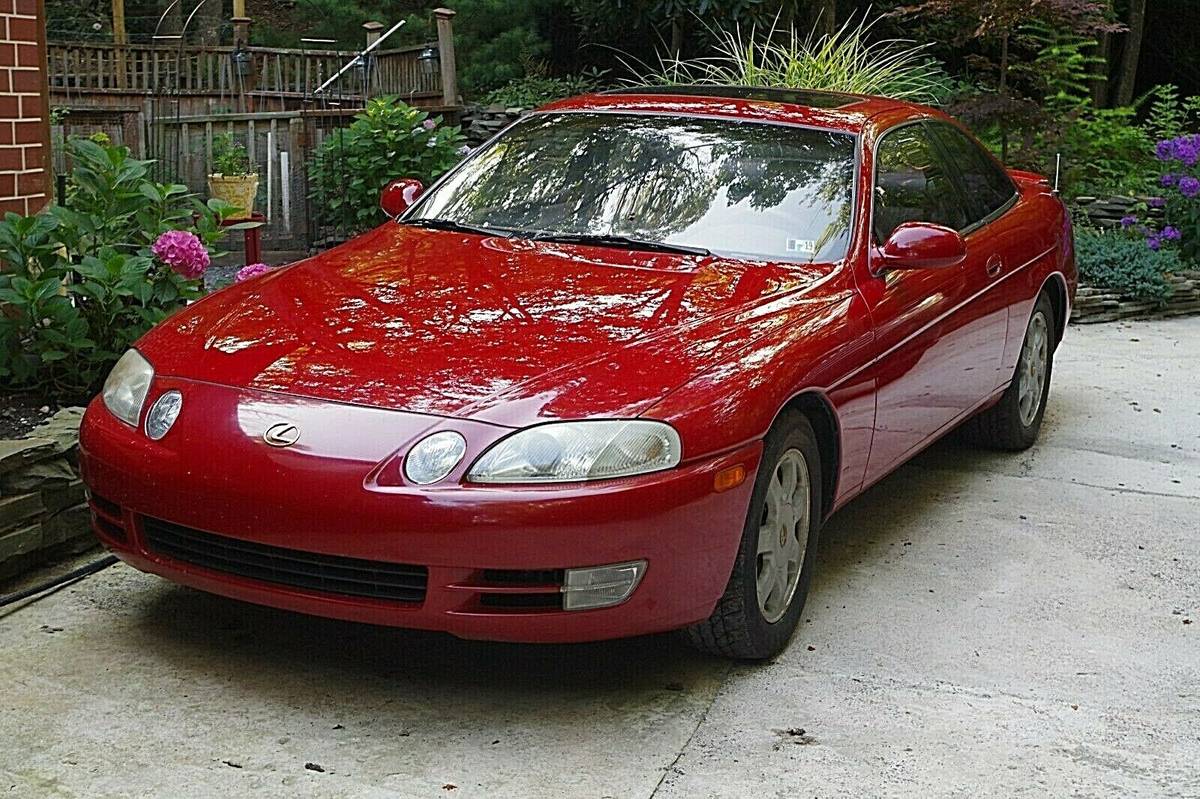 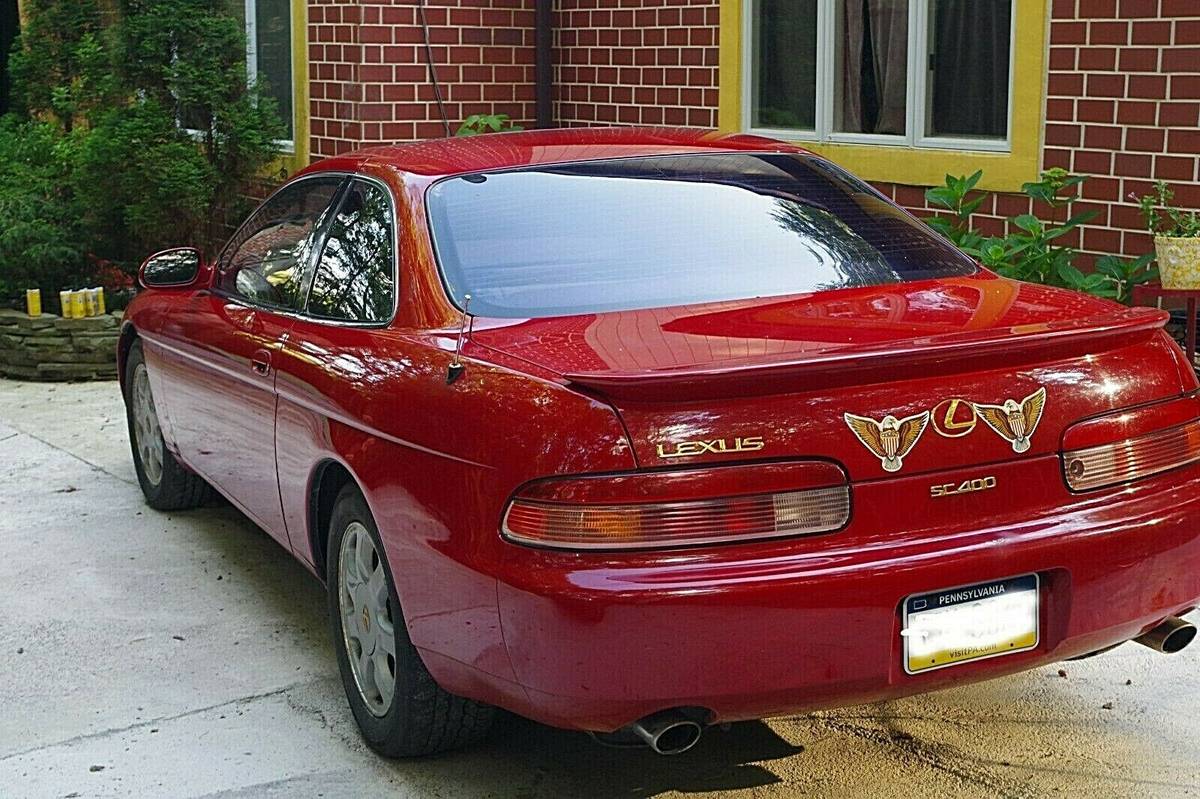 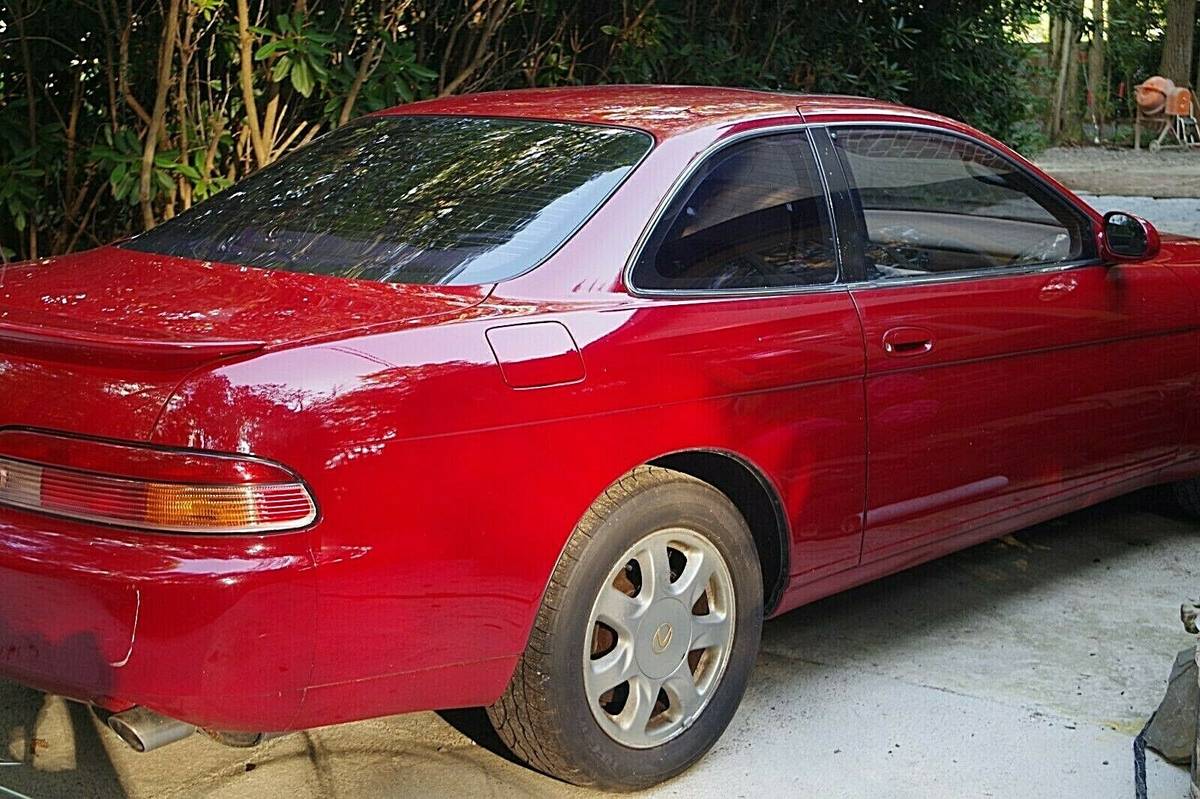 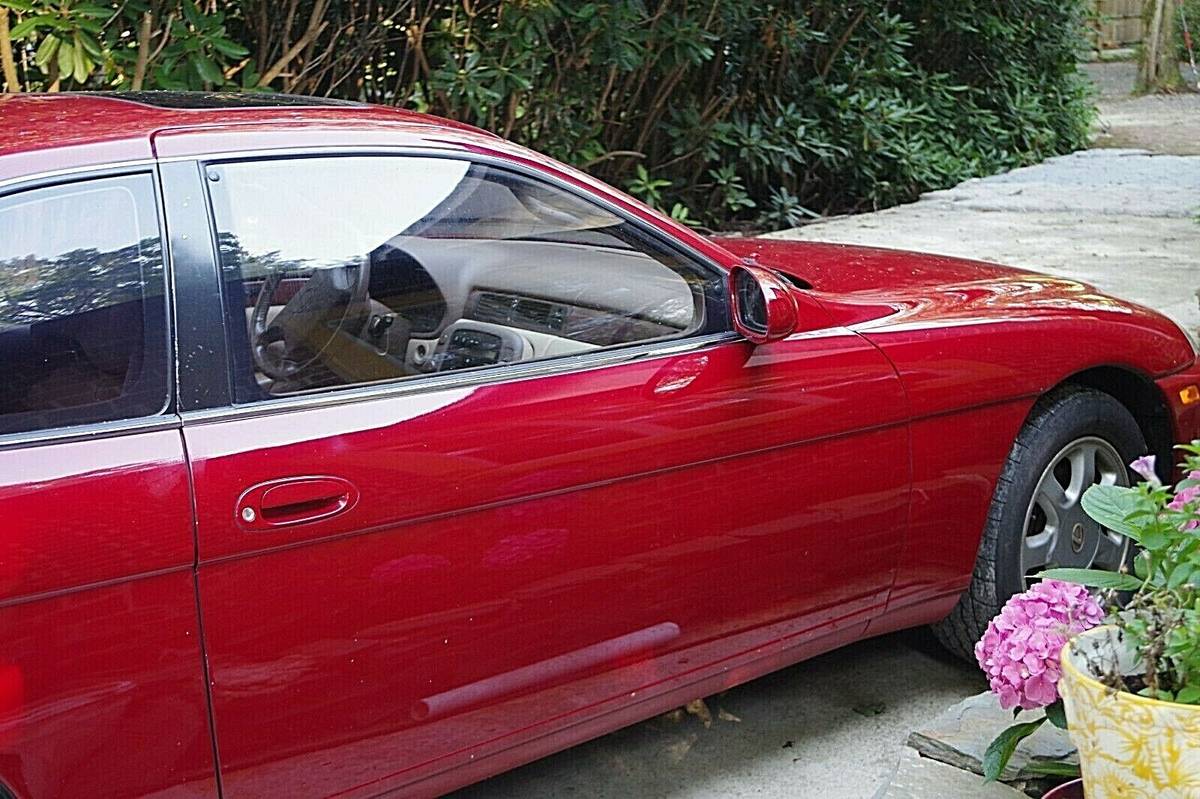 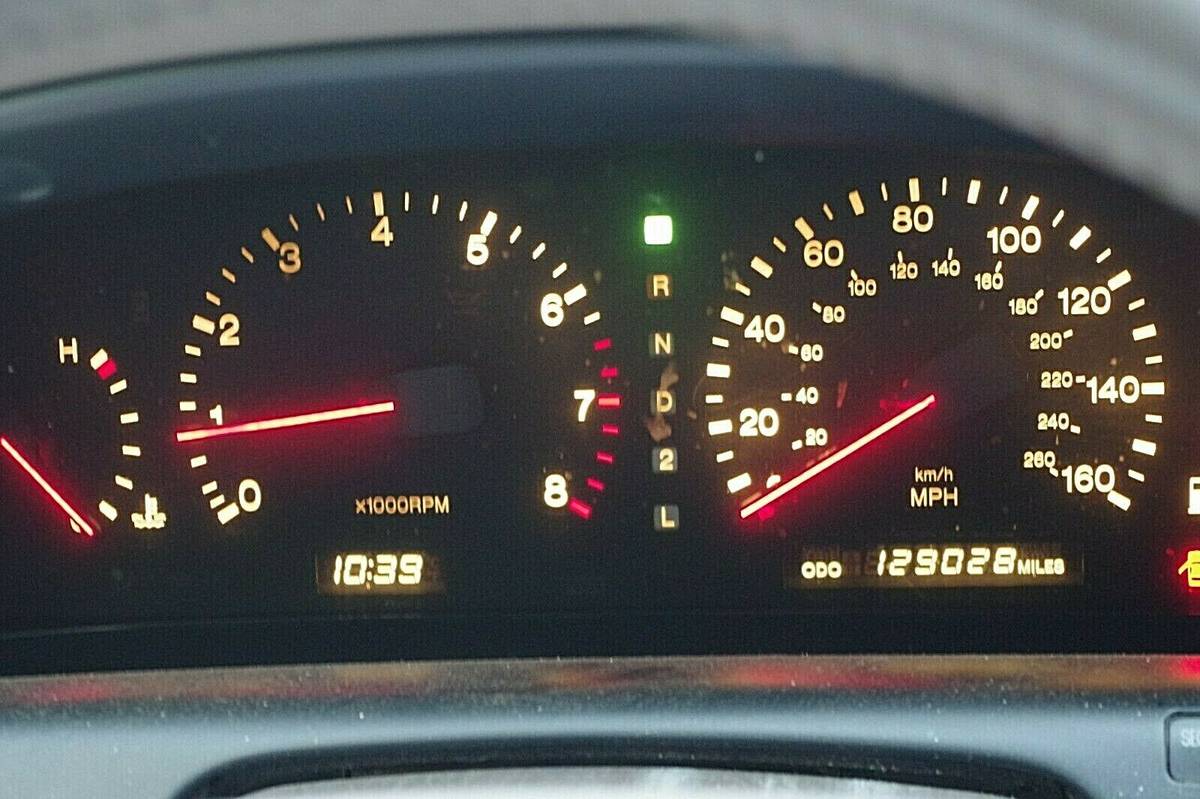 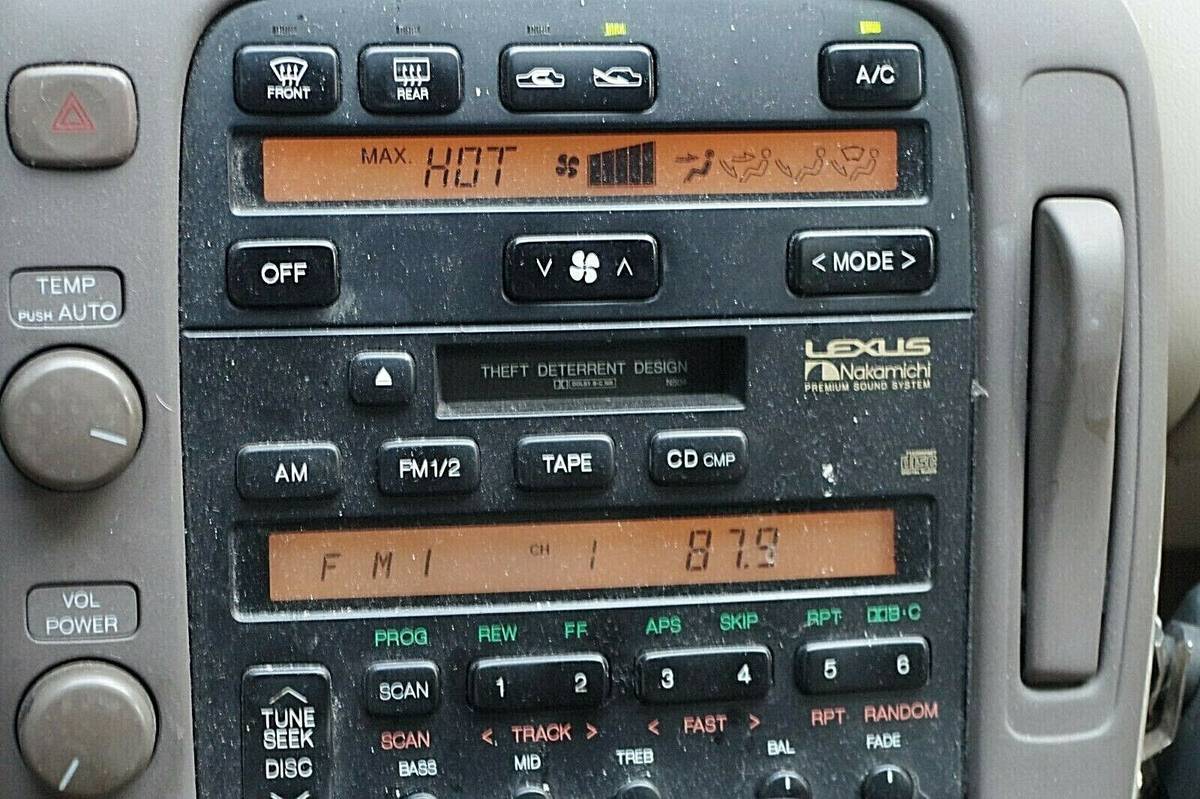 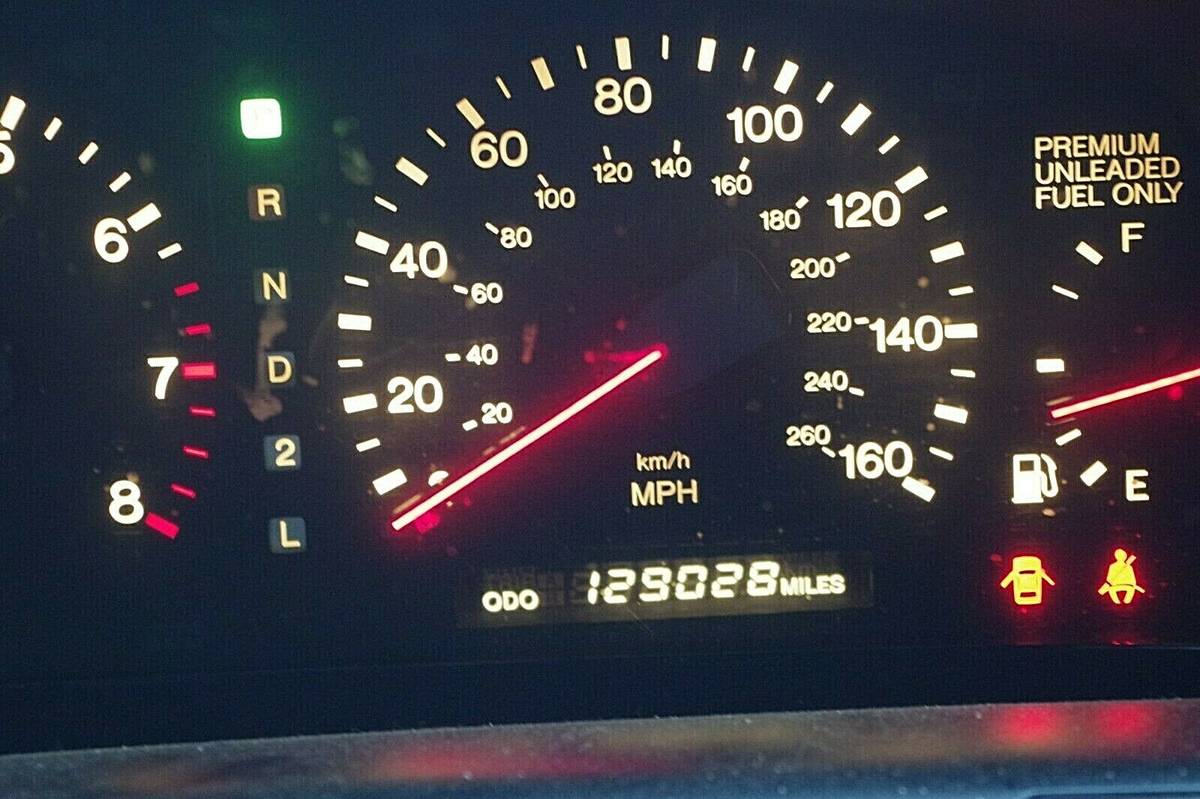 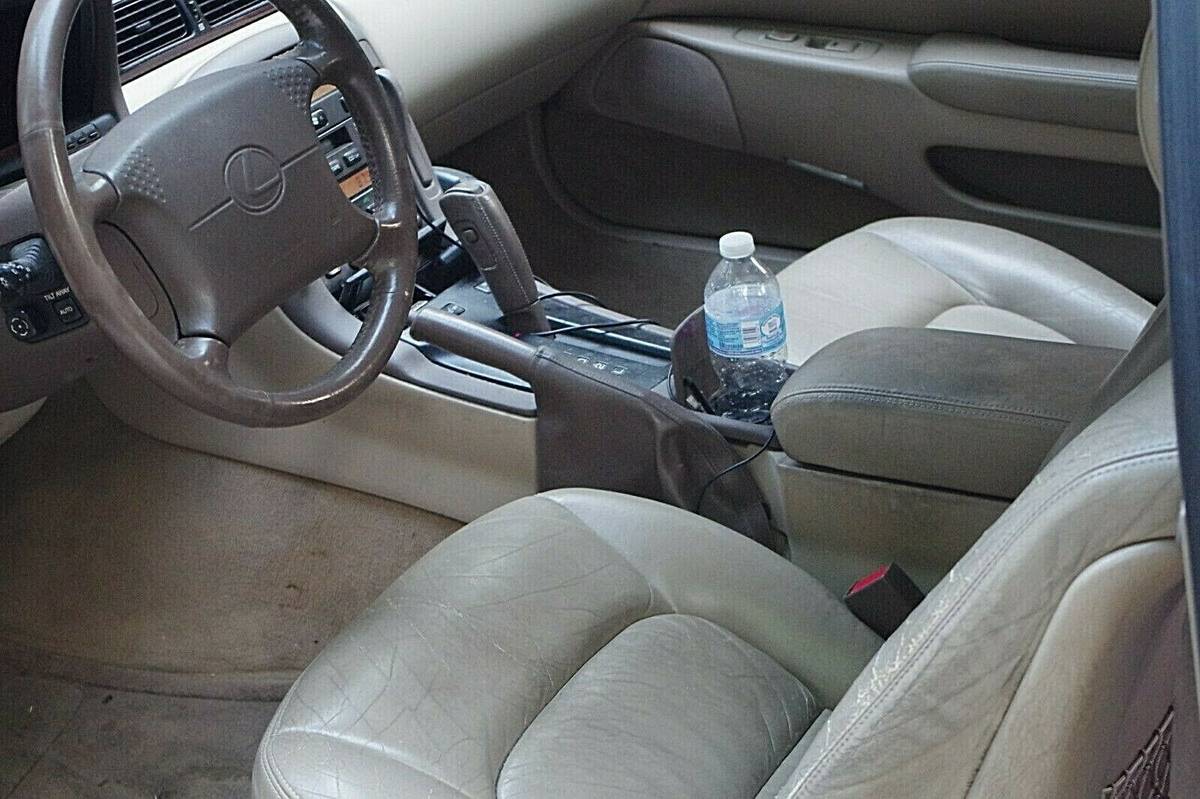 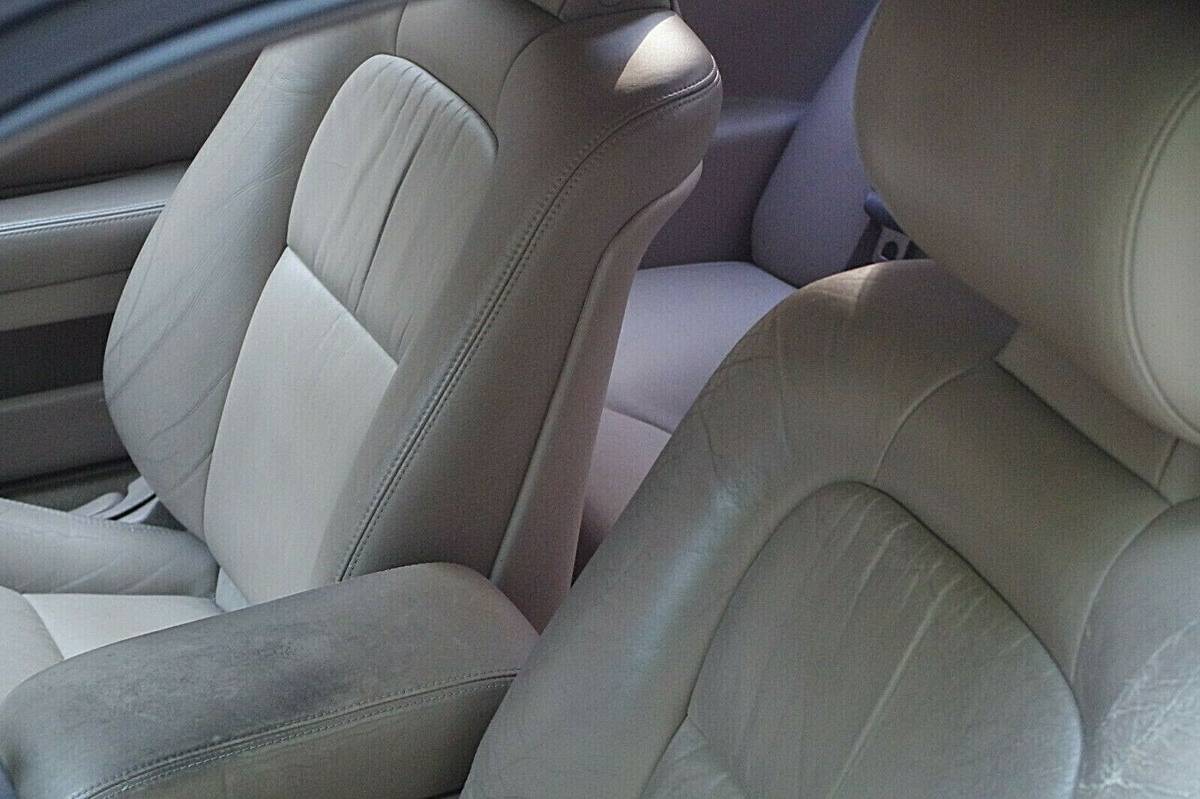 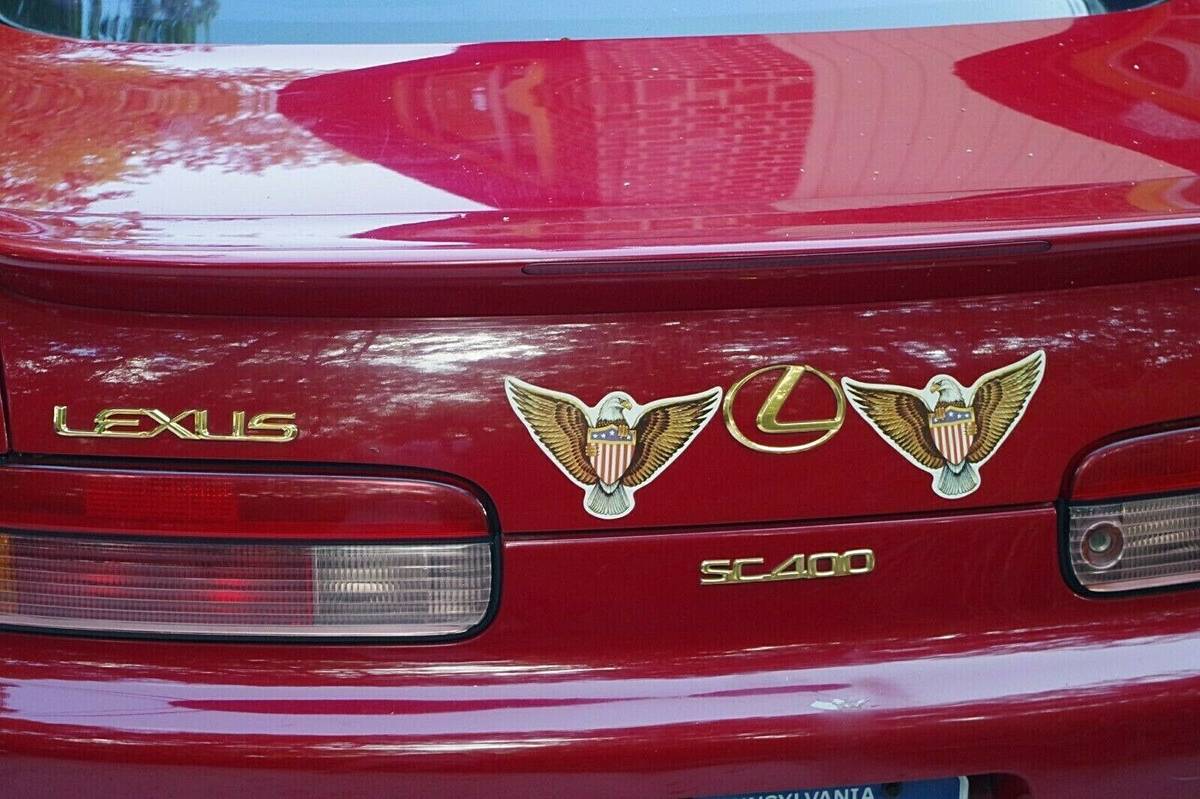 May 19th Update:  Reader Jacob commented below that he bought this Lexus, so we’re marking it as “sold” based on his input.  We hope to hear a follow-up story from him soon and wish him good luck with the purchase!

May 15th Update:  Another three months have passed with a higher asking price and this ’95 Lexus SC400 we originally featured last November remains available.   Perhaps the light stone leather interior clearly in need of thorough detailing and possible refinishing is holding potential buyers back.  Whatever the reason, these are highly under-rated rear-wheel-drive coupes that deserve a look. Good luck with the purchase!

February 21st Update:  Same pictures, same description, $500 higher price.  That’s what we noticed when a fresh listing for this 1995 Lexus SC400 we first featured on November 22nd last year appeared earlier this week.  Despite the increase in asking price, this SC400 remains lower than the NADA Guides “Average” retail estimate.

Remember when luxury car manufacturers actually made attractive grand touring, four-seat versions of their luxury sedans? You know, real two-doors and not the sloping roof four-door “Coupes” they’re trying to pawn today.  This Renaissance Red over light tan 1995 Lexus SC400  on Craigslist in Jim Thorpe, Pennsylvania is one of the last examples of a great looking coupe and the third owner of this example is currently asking $5,000 for his.  The NADA Guides Online Classic Car Valuation Tool lists are “Low”, “Average”, and “High” retail value range for these coupes at $3,675, $5,900, and $9,100, respectively.

Following the successful launch of their new Lexus LS400 sedan for 1990, two model years later Toyota launched a V8-powered, rear-wheel-drive coupe version for the 1992 model year.  Since Lexus planned to target the American market with the new coupe, Toyota’s California-based Calty design team.  The resulting design was a beautiful car with almost no straight edges that has held up well to the test of time.  With its four-liter V8 placed behind the front axle, the SC400 (known as the Soarer in Japan) was a nice handling coupe as well.  The automotive press looked favorably on the car, as Motor Trend named the SC 400 its 1992 Import Car of the Year while  Car and Driver placed it on their annual Ten Best list from 1992 through 1996.  Sadly, Lexus followed this design with the horrid SC430 hardtop convertible for 2001.

Often criticized for looking like a Camry Solara Coupe from the same period, that’s exactly why we love this car.  Even with its bright red hue, most people and police officers will think you’re driving a front-drive four-cylinder car rather than a V8-powered GT the care truly is.  As long as this SC400 has been serviced properly, the 130K miles is a good warmup on these cars.  The only thing we would do is remove the eagle stickers currently on the trunk lid and have a professional detailer freshen up the light-colored leather.  This car makes a great and comfortable daily driver that is RADwood eligible.  Good luck with the purchase!