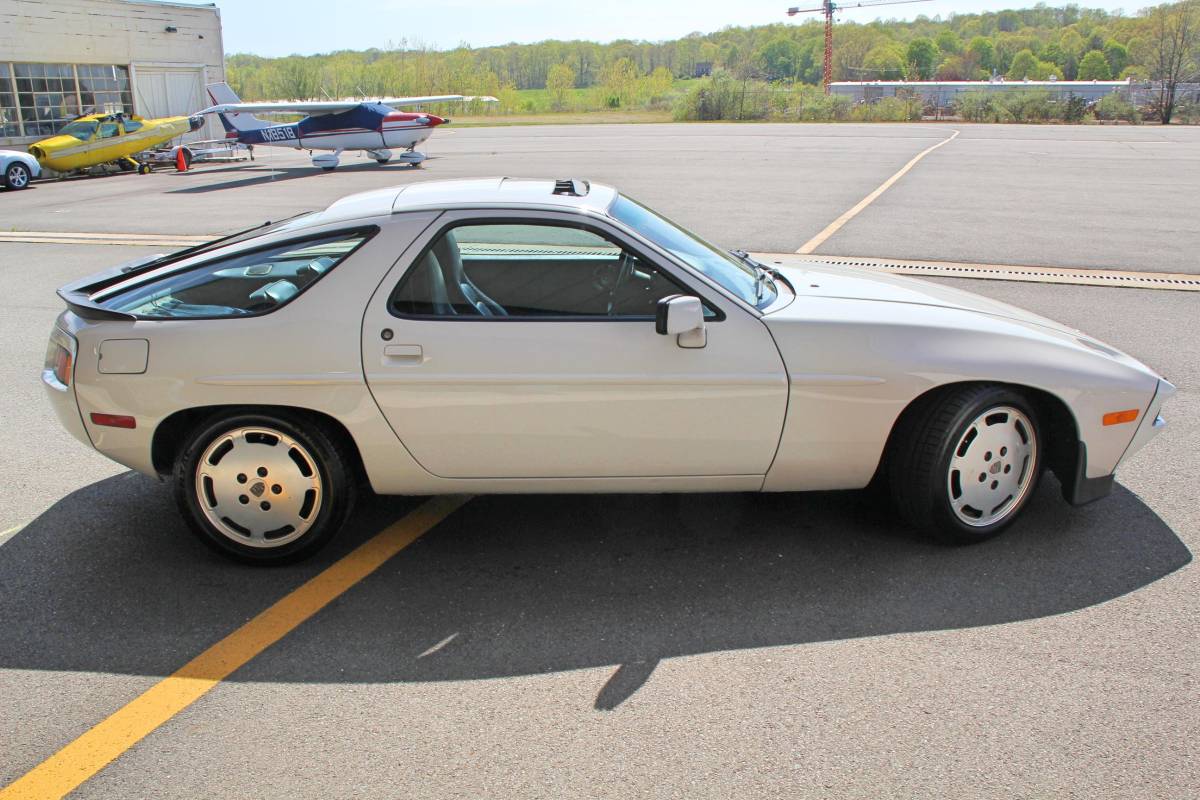 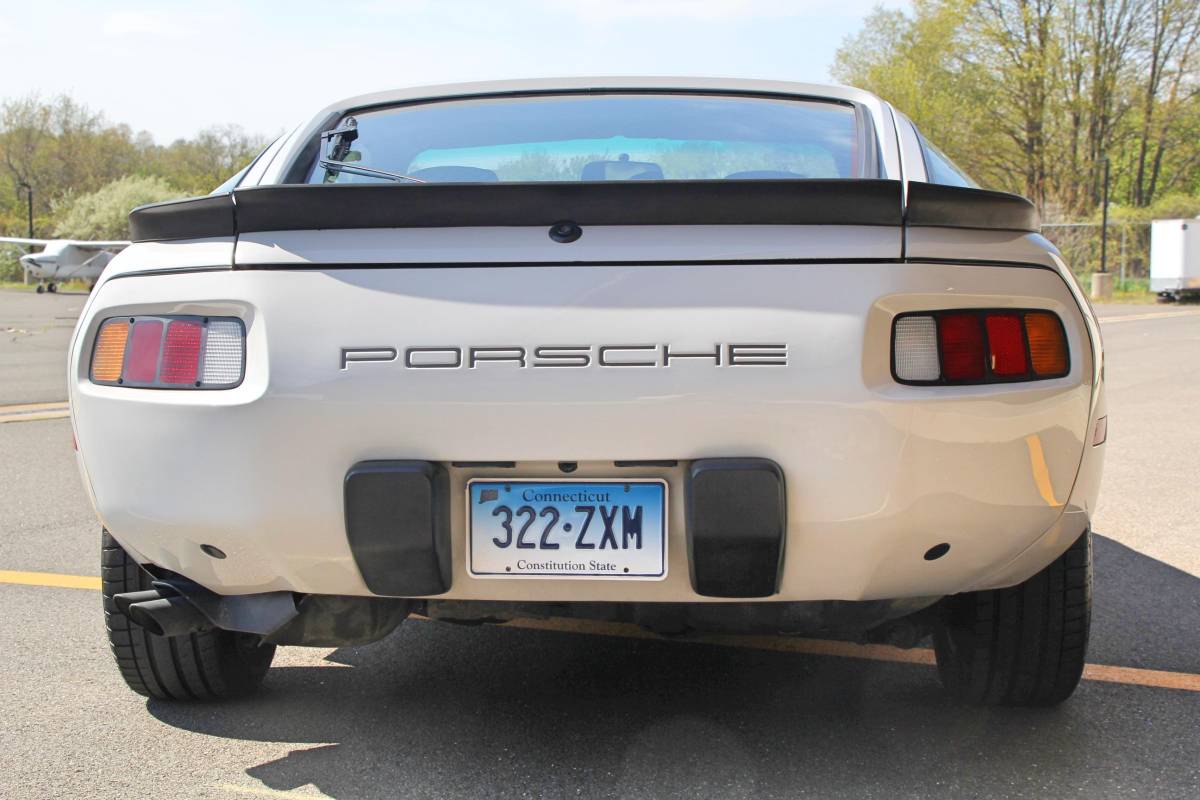 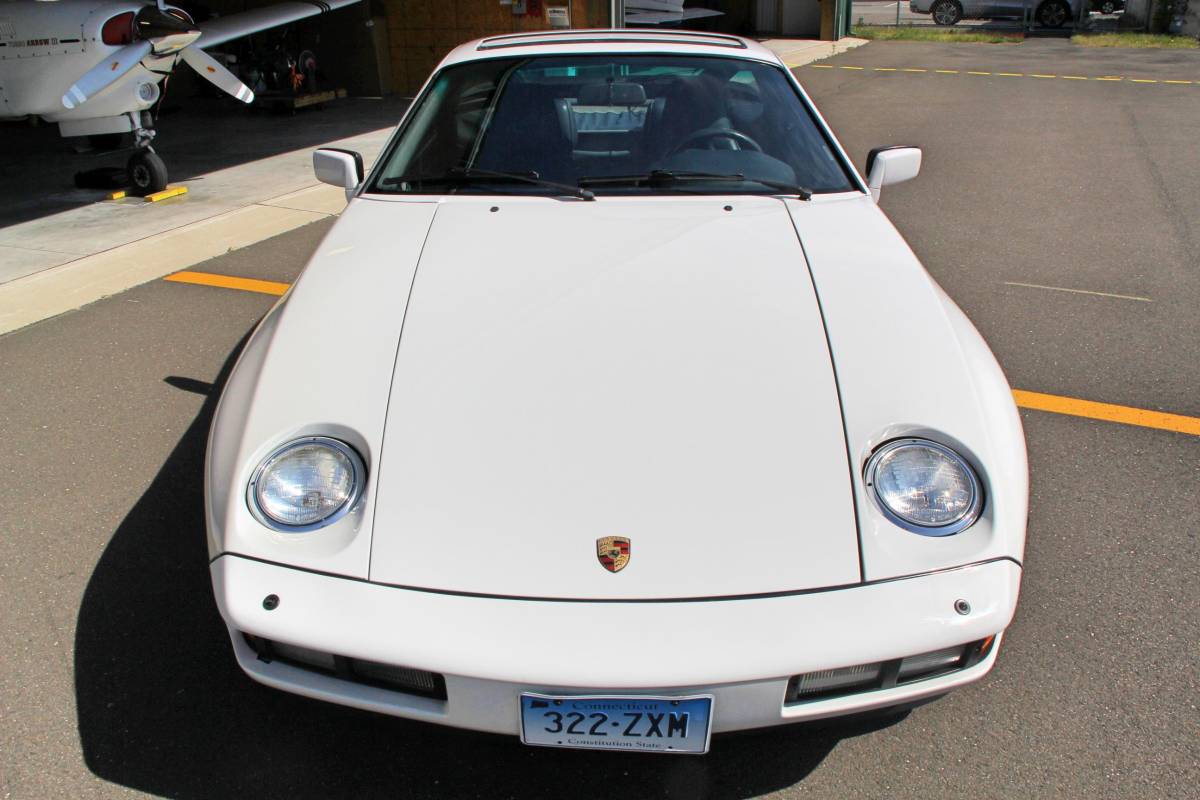 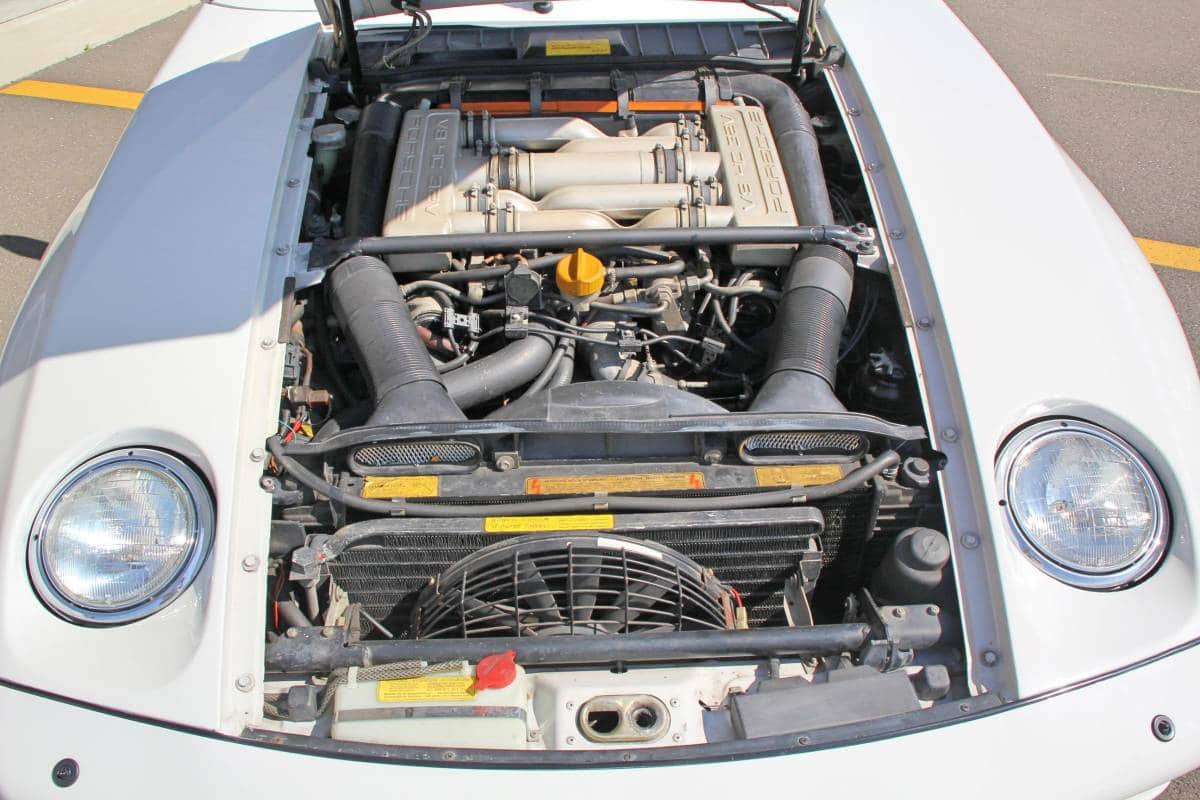 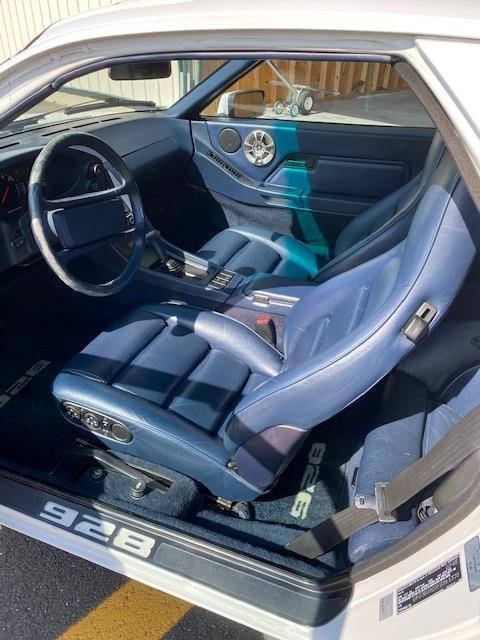 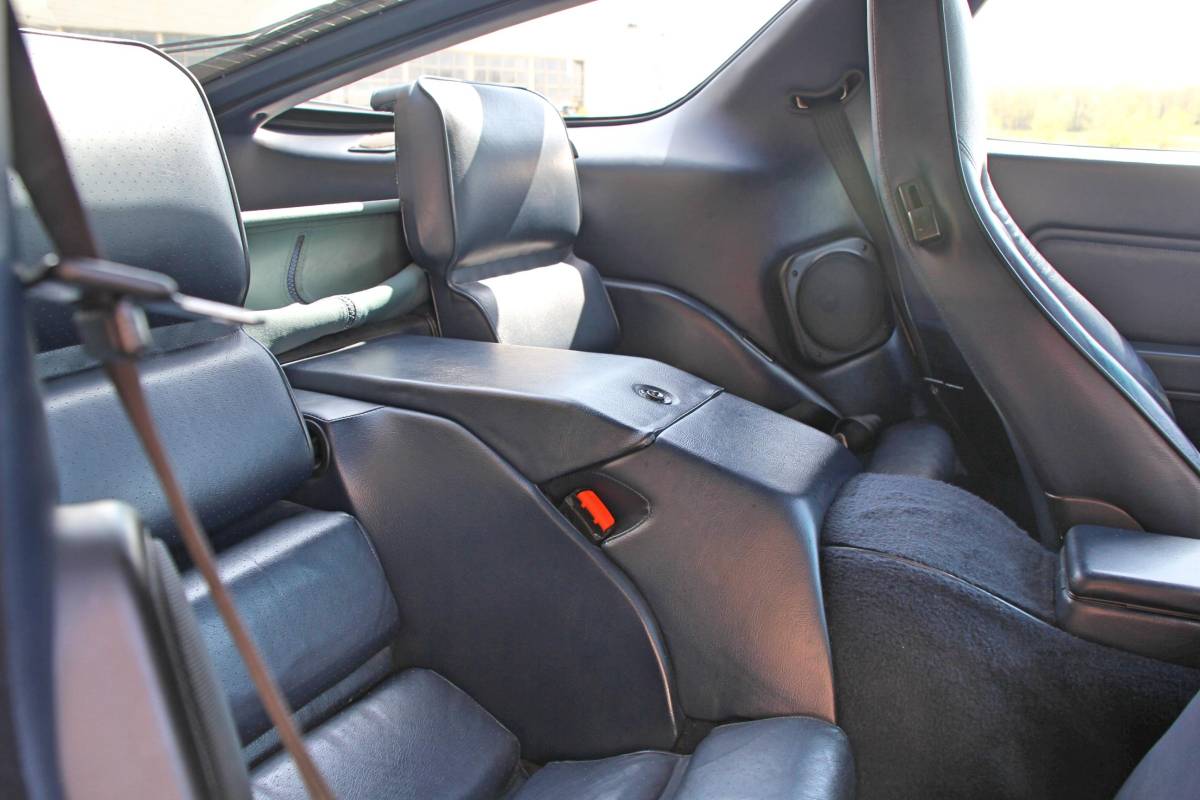 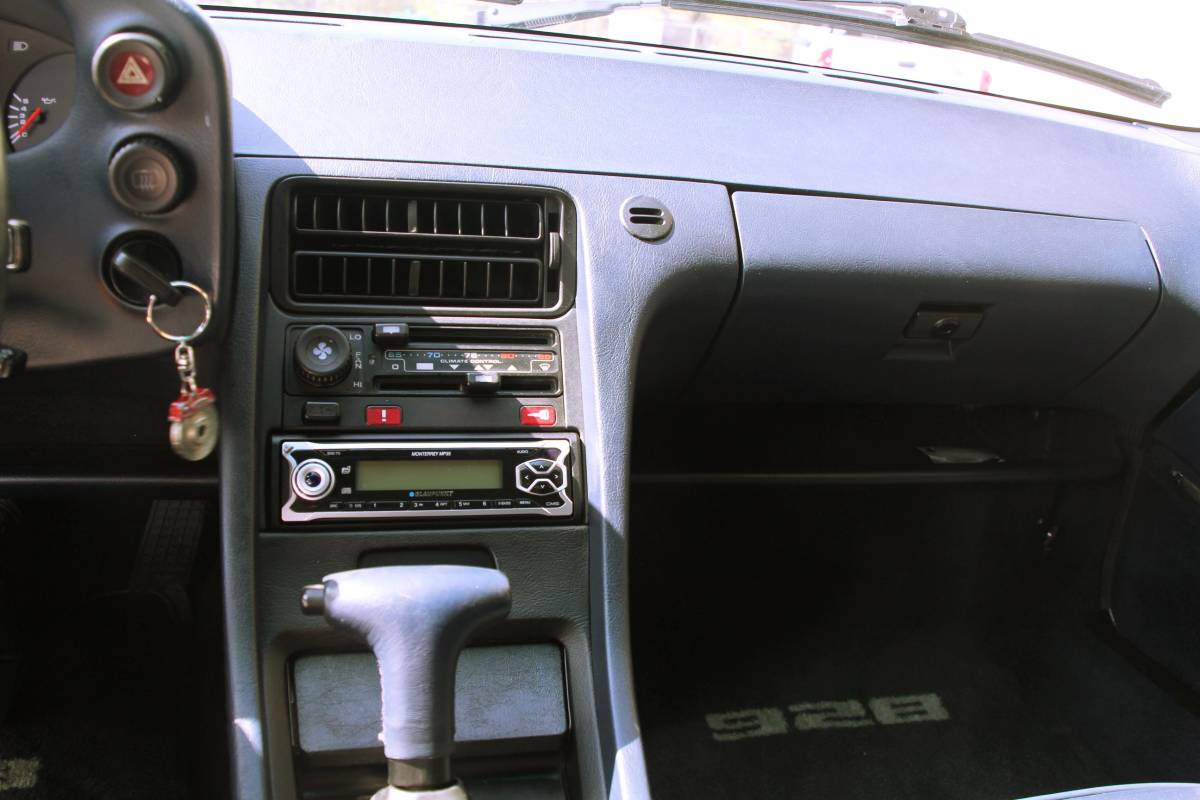 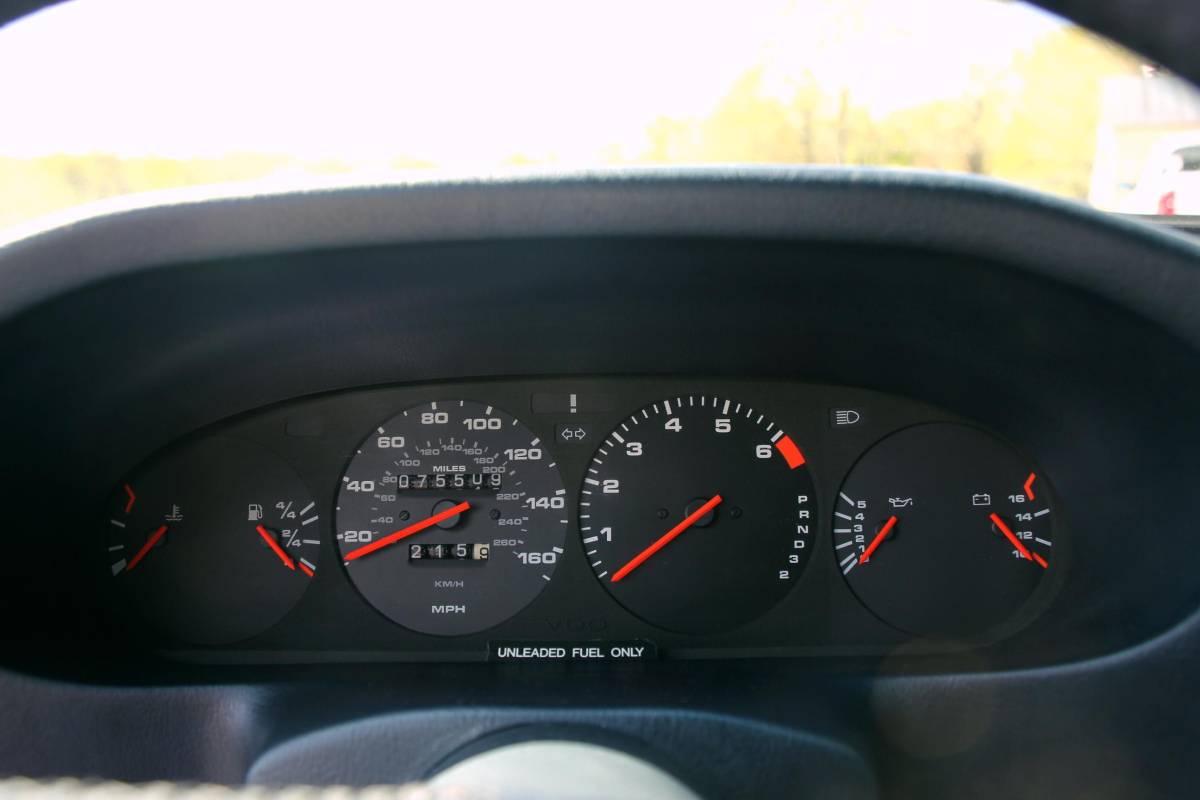 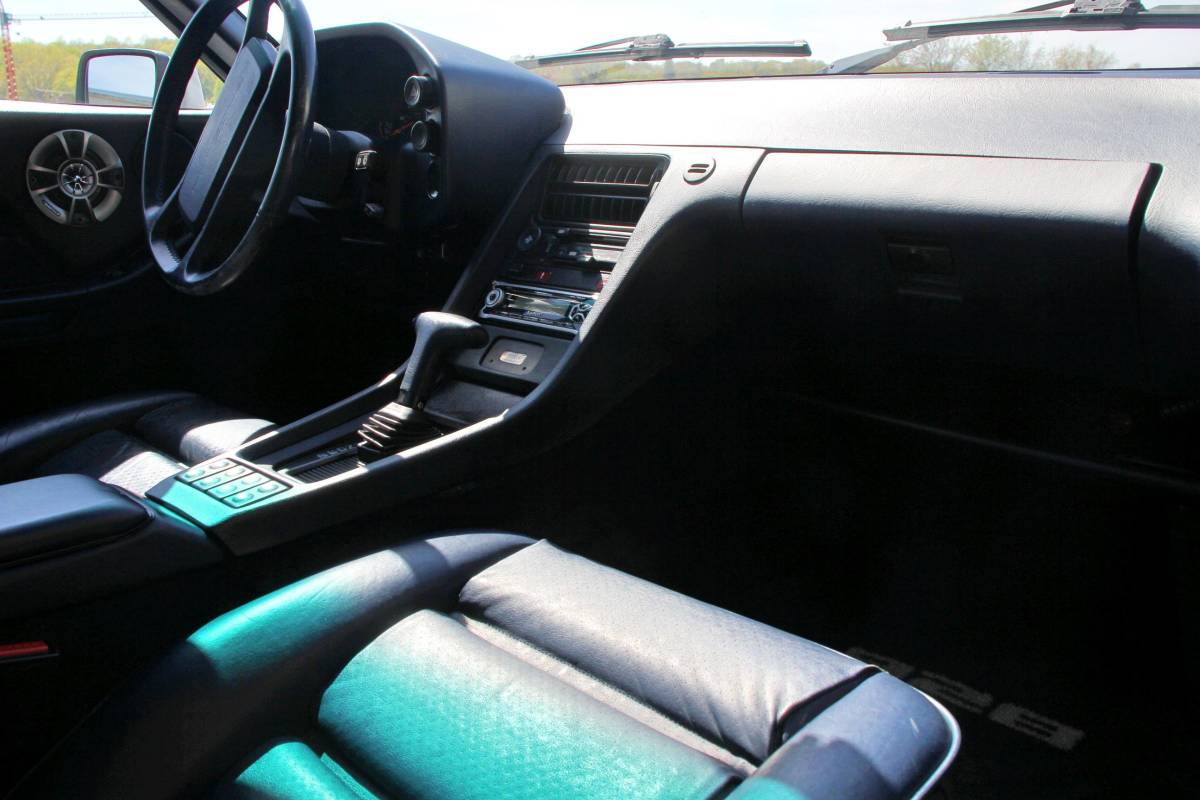 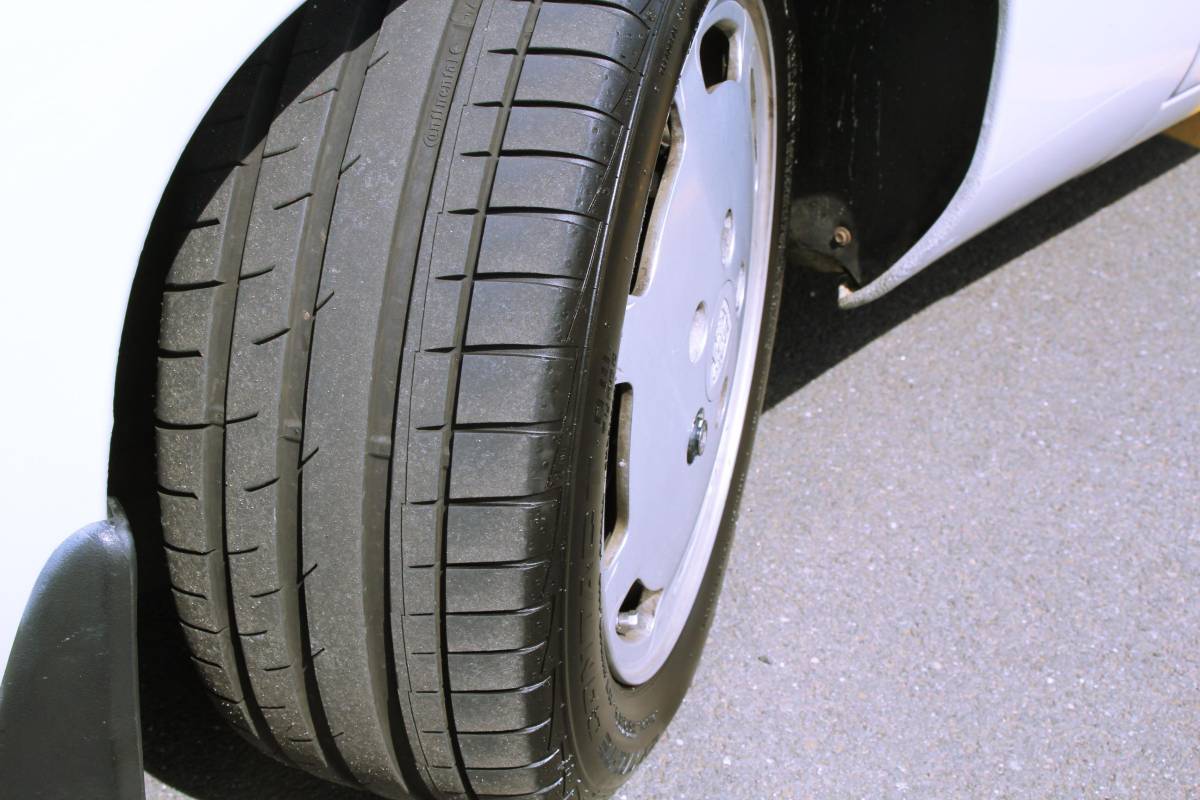 With a private aircraft stowed in the hangar behind it, this 1985 Porsche 928S is channeling some very strong Miami Vice vibes despite being located in historic Meriden, Connecticut. The 928 is the quintessential red-headed stepchild in Porsche’s lineup, featuring a water-cooled V8 engine stuffed in the nose of the car and oftentimes paired with an automatic transmission. This example on Craigslist is described as a genuine two-owner vehicle with 75,0000 original miles and only used as a summer driver, with the seller seeking $15,500 for the privilege of taking over ownership. Checking the Hagerty Insurance Online Valuation Tool confirms this private seller is spot on with his asking price, as a “Good” example will set you back $19,500, and the seller has already deducted 20 percent for the automatic transmission.

The curious thing about 928s (beyond their lack of air-cooled, rear-mounted engines) is their value trajectory. For years, you could buy a dirt-cheap 928 basketcase. You still can, as they pop up on craigslist in backyards of neighborhoods you wouldn’t associate with vintage Porsche ownership. Conversely, top-shelf examples – particularly late-production 928 GTSs – have pulled big numbers since they were practically new. This looks like a nicely maintained example, but you’d pay double this price for a 911 kept in similar condition. There is a bit of a scarlet letter attached to the 928 moniker as being maintenance hungry beasts if not looked after, but so are most vintage cars. However, the shop bills can stack up quickly if you buy one at the lower end of the curve.

This example is in the sweet spot of being nice enough that it’s not too risky of a purchase, but not so perfect that you’re scared to drive it. The details in the listing aren’t overwhelming, but what is there is confidence-inspiring. The seller has proactively replaced the timing belt and engine mounts, and notes that the tires and battery are relatively fresh. The listing further claims the 928 has been driven only in the summer, and otherwise stored in the garage on a battery tender. Finally, the checkbox associated with cosmetics gets a passing mark as well, with the seller revealing that the 928 benefits from a recent ceramic coating application done by a local professional. While a manual gearbox would be more fun, the automatic gives you a nice discount – and grand tourers rarely have three pedals, anyway.