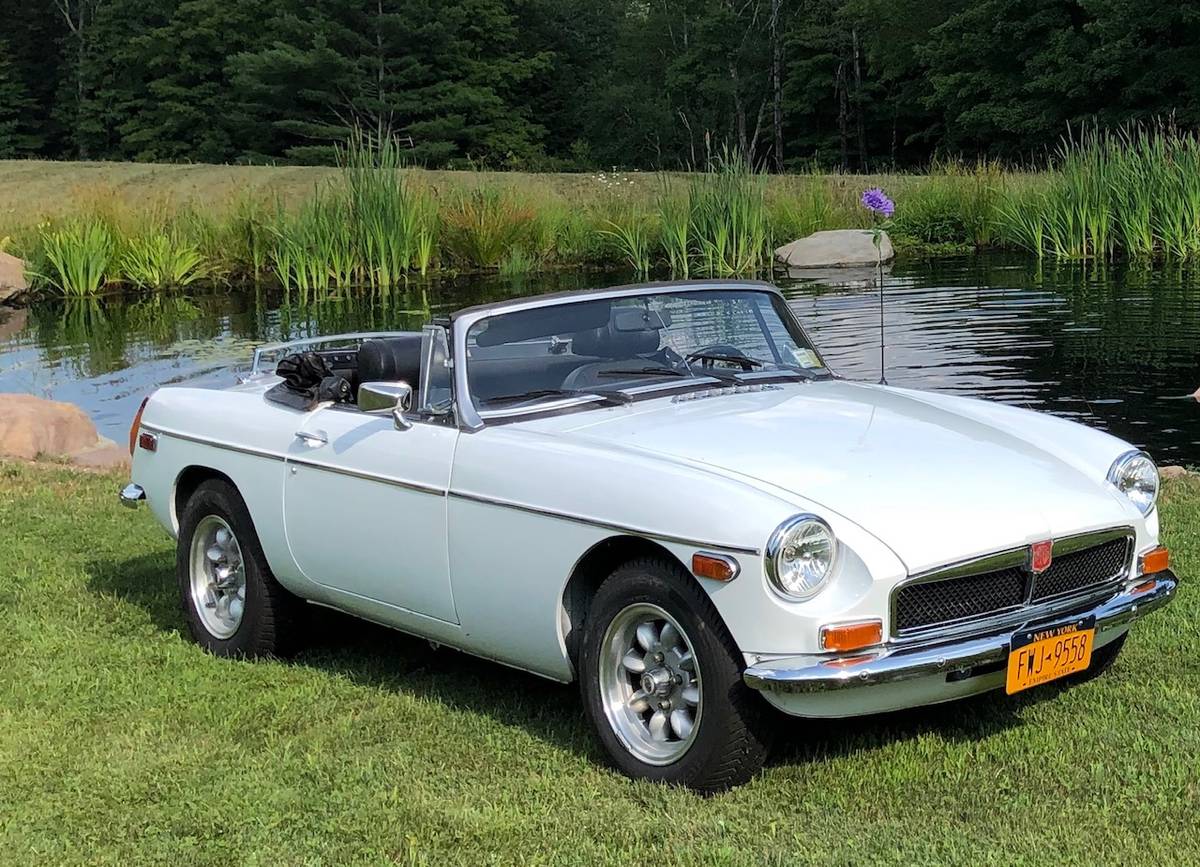 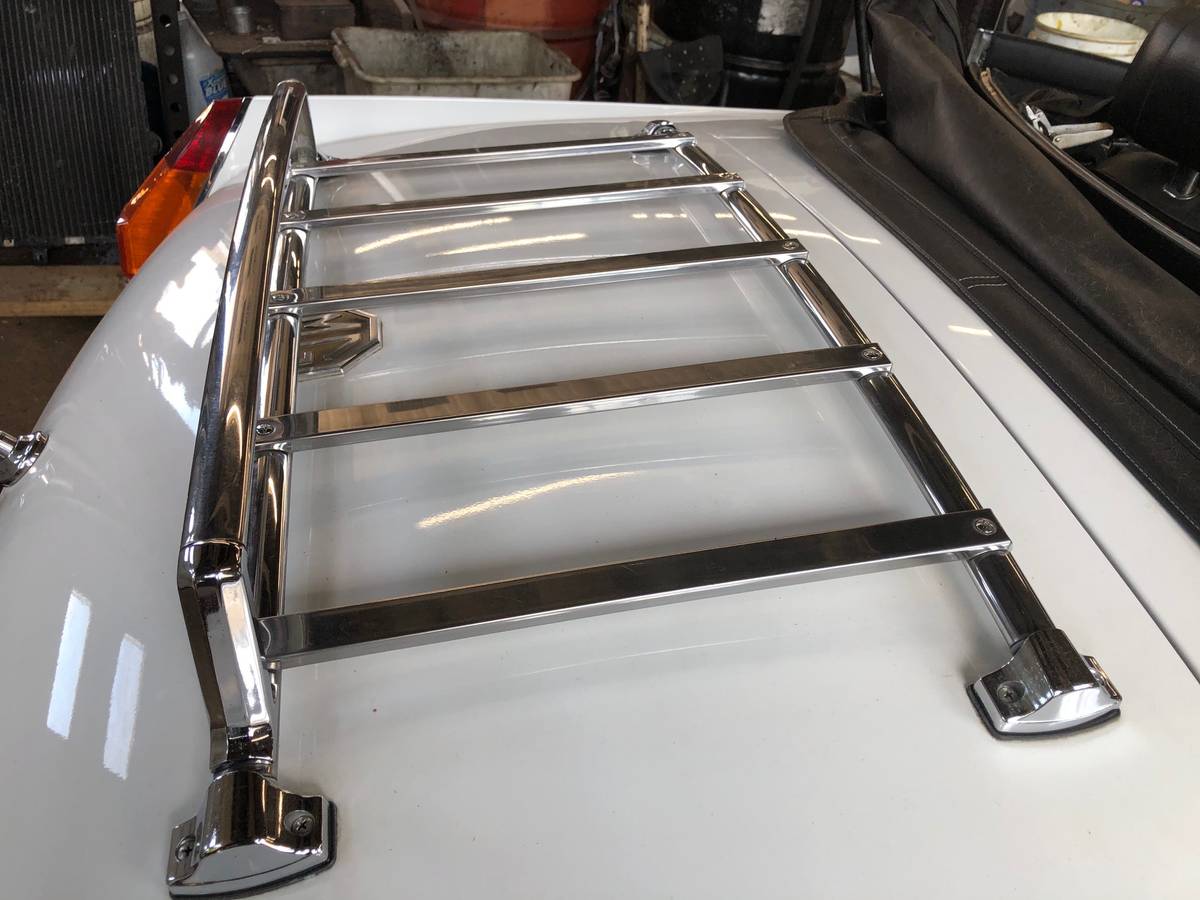 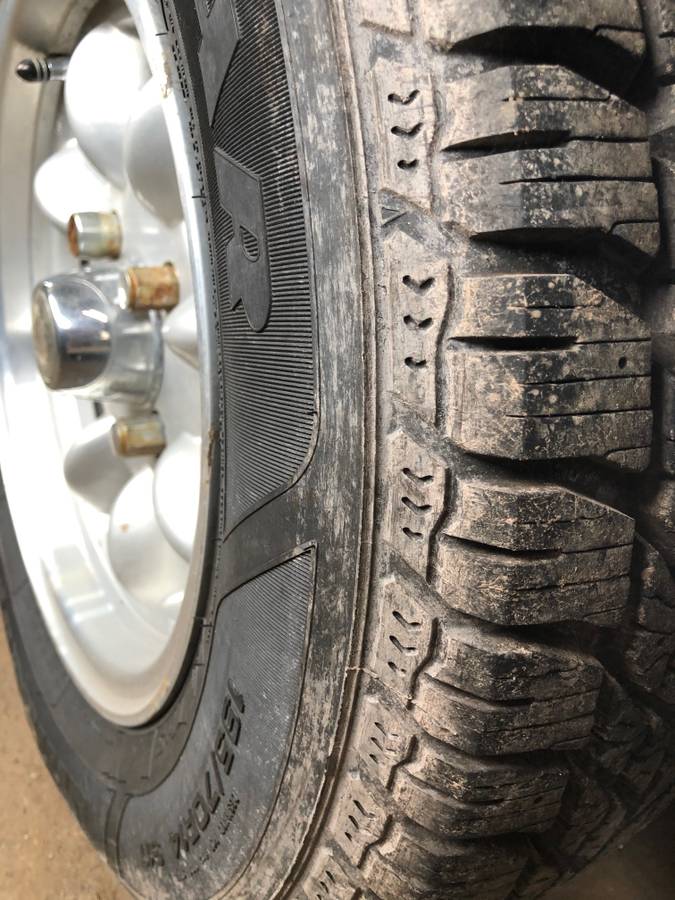 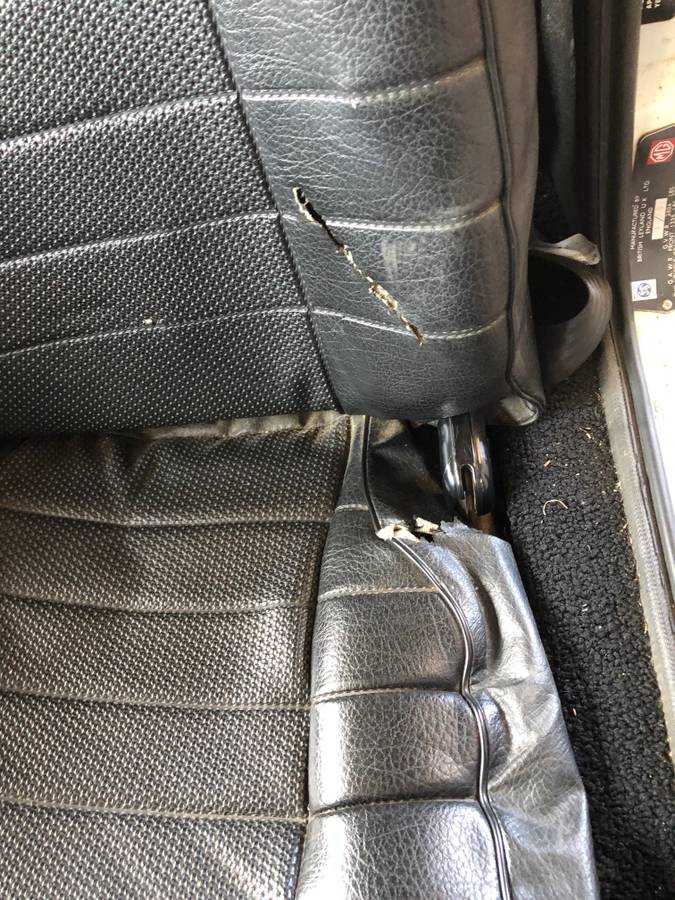 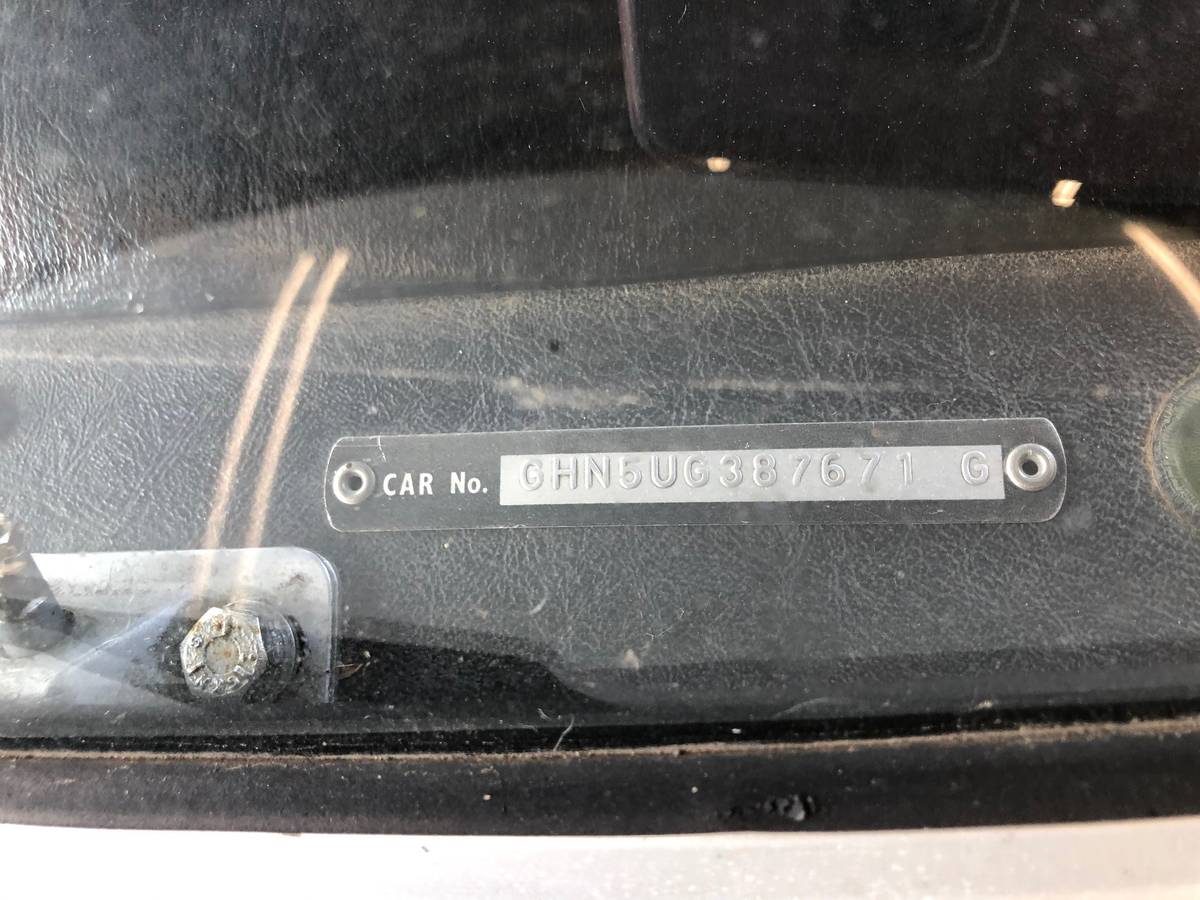 A number of pretty cars developed in the 1960s which survived in production managed to look uglier as regulations forced designers to add ungainly numbers capable of meeting a five mer per hour no damage standard.  With the body relatively interchangeable between years, enthusiasts have since figured out how to “back date” their ugly bumper model with parts from an earlier car.  While the Porsche 911 is probably the best-known example of this practice, rubber bumper (actually made of urethane) MGBs look positively stunning when fitted with earlier chrome bumpers combined with the European spec lowered suspension.  A great example was listed on Craigslist in Manhattan, New York with newer paint and asking price of $7,800.   Checking the Hagerty Insurance Online Valuation Tool confirms this private seller has their ‘B priced between  #2 “Excellent” estimate of $14,900 and the #3 “Good” appraisal of $6,400.

New US headlight height regulations also meant that the headlamps were too low. Rather than redesign the front of the car, British Leyland raised the car’s suspension by 1-inch (25 mm). This, in combination with the new, far heavier bumpers, resulted in significantly poorer handling. For the 1975 model year only, MG deleted the front anti-roll bar as a cost-saving measure (though still available as an option). The damage done by the British Leyland response to US legislation was partially alleviated by revisions to the suspension geometry in 1977 when a rear anti-roll bar was made standard equipment on all models. US emissions regulations also reduced horsepower.

Hagerty Insurance provides a nice buyer’s guide on what to look for when buying one of these classic sports cars:

While this example features a two-year-old repaint and backdate, the seller honestly states the top and interior are in need of attention.  If you only plan to drive this MGB on nice days, then those items can be easily addressed in the fall once the weather starts to get cooler.  Good luck with the purchase!

“Beautiful hippy cool Classic MG 1976 convertible. The car has 58,000 original miles and new tires, new muffler and exhaust. It has a new pierce intake manifold with a brand new Weber carburetor refitted with new patronix electronic ignition. Has a couple small upholstery tears in the seats as well as in the top- that can be taped but aftermarket tops easy to find and replace. It has been retrofitted with the chrome bumpers and cool chrome roof rack. And was completely repainted 2 years ago. A great summer toy!“ 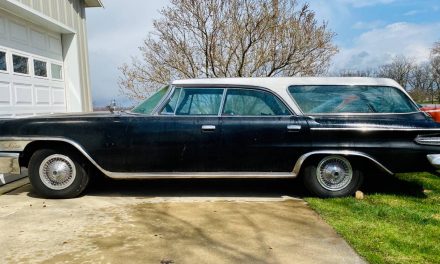 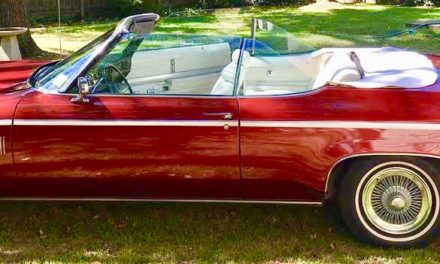 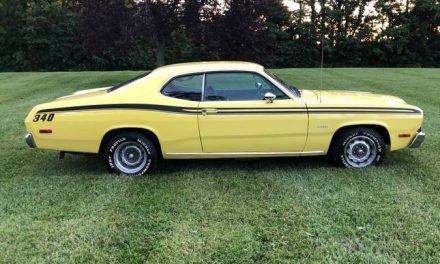 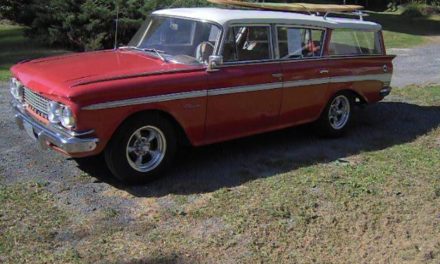