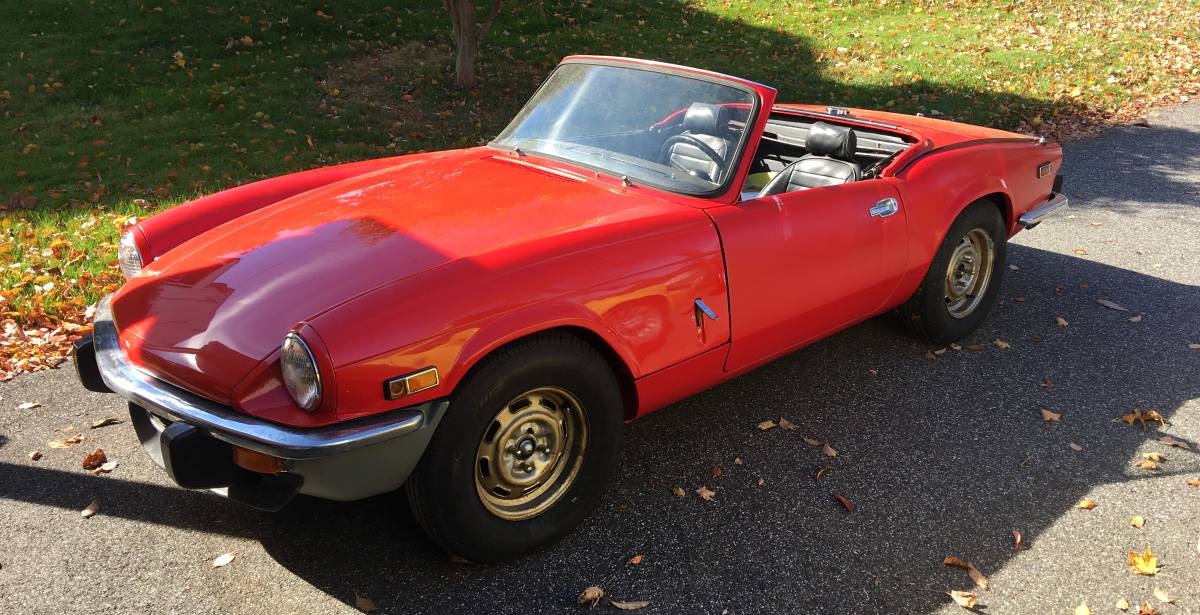 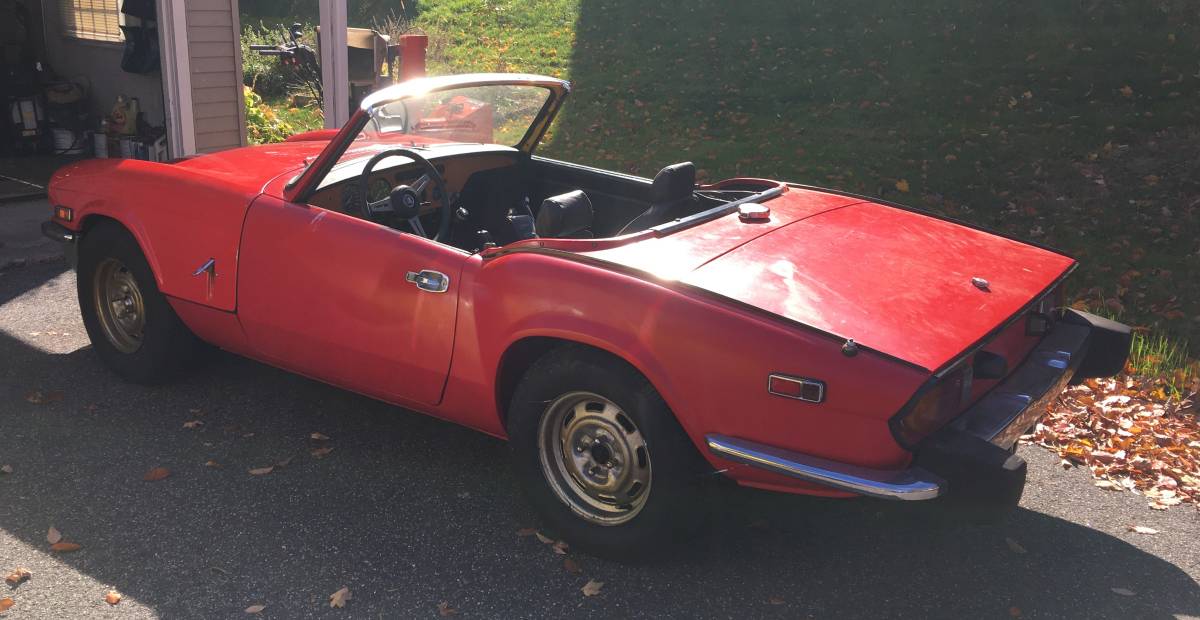 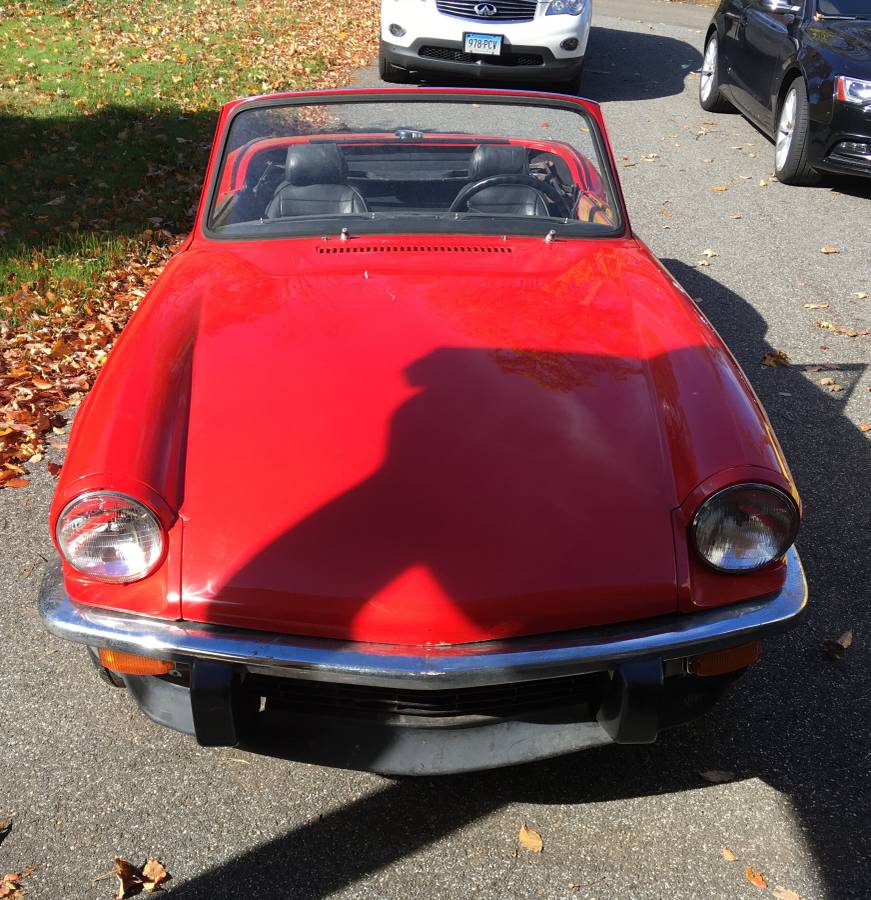 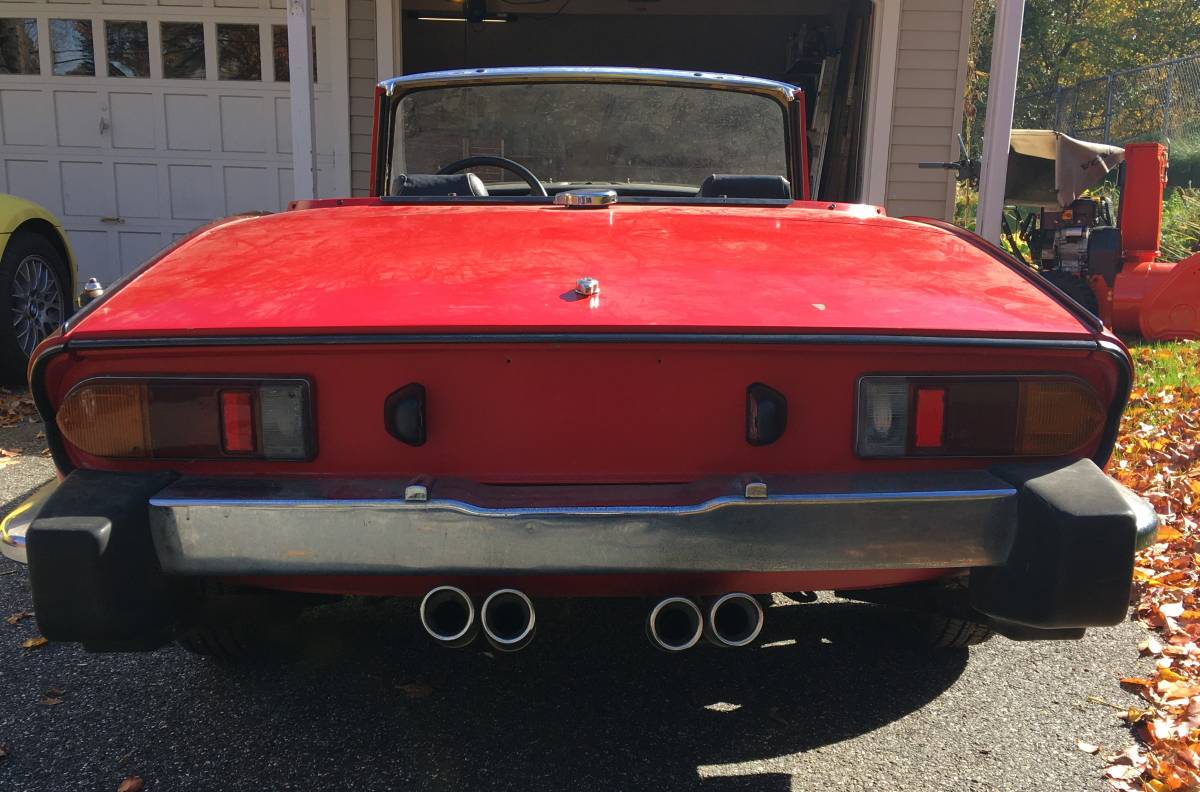 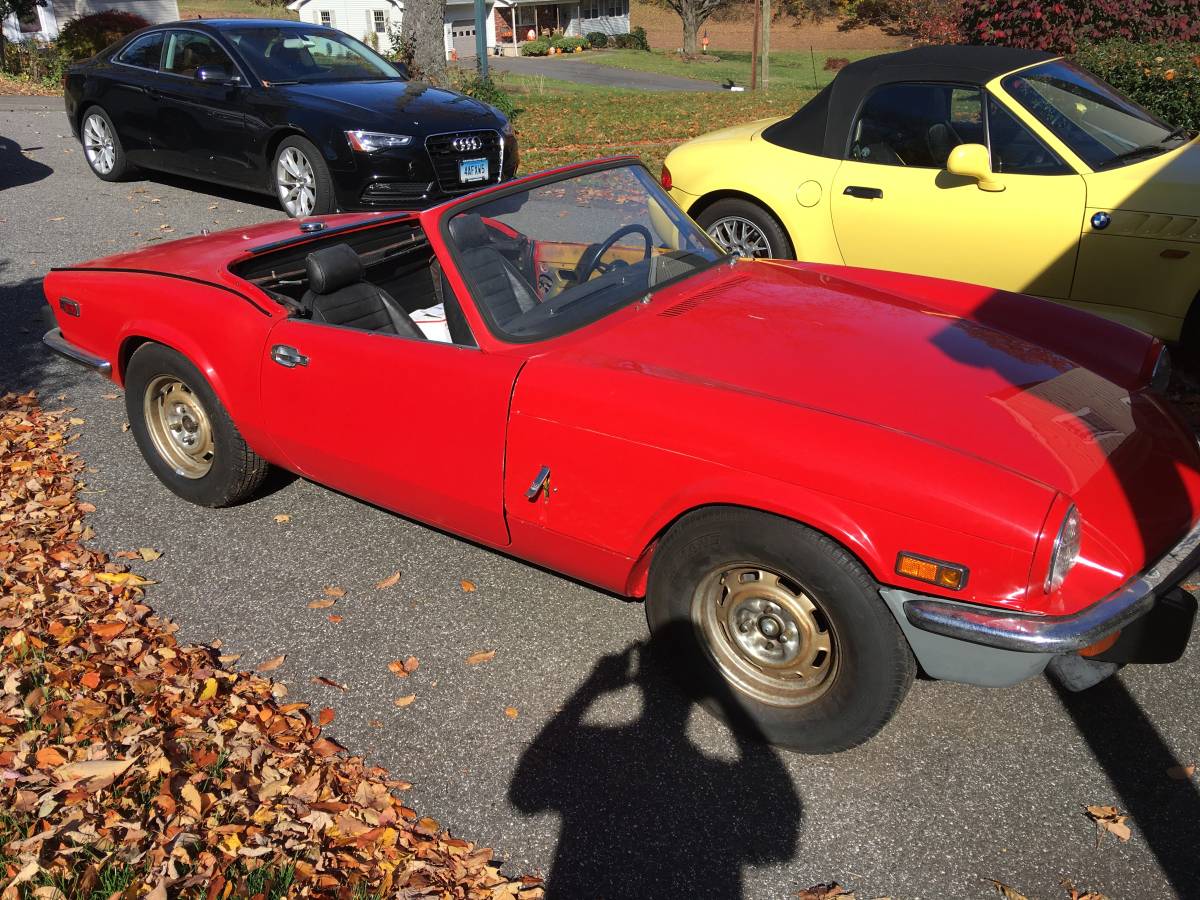 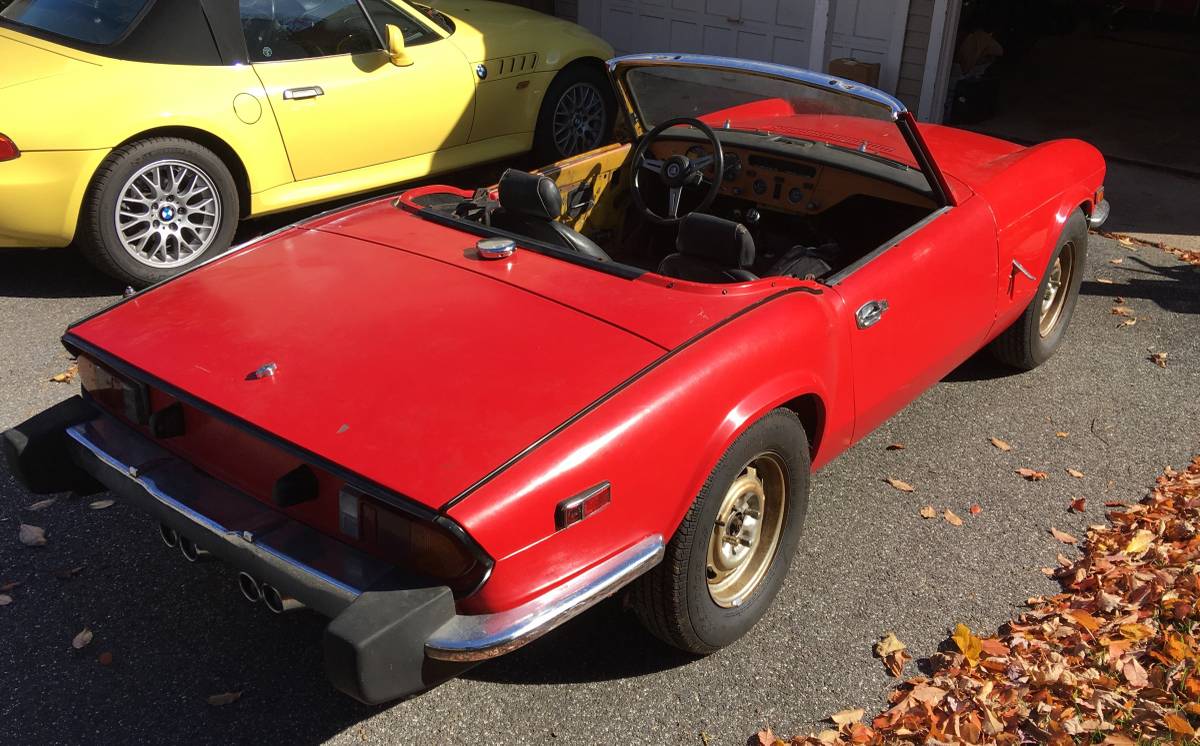 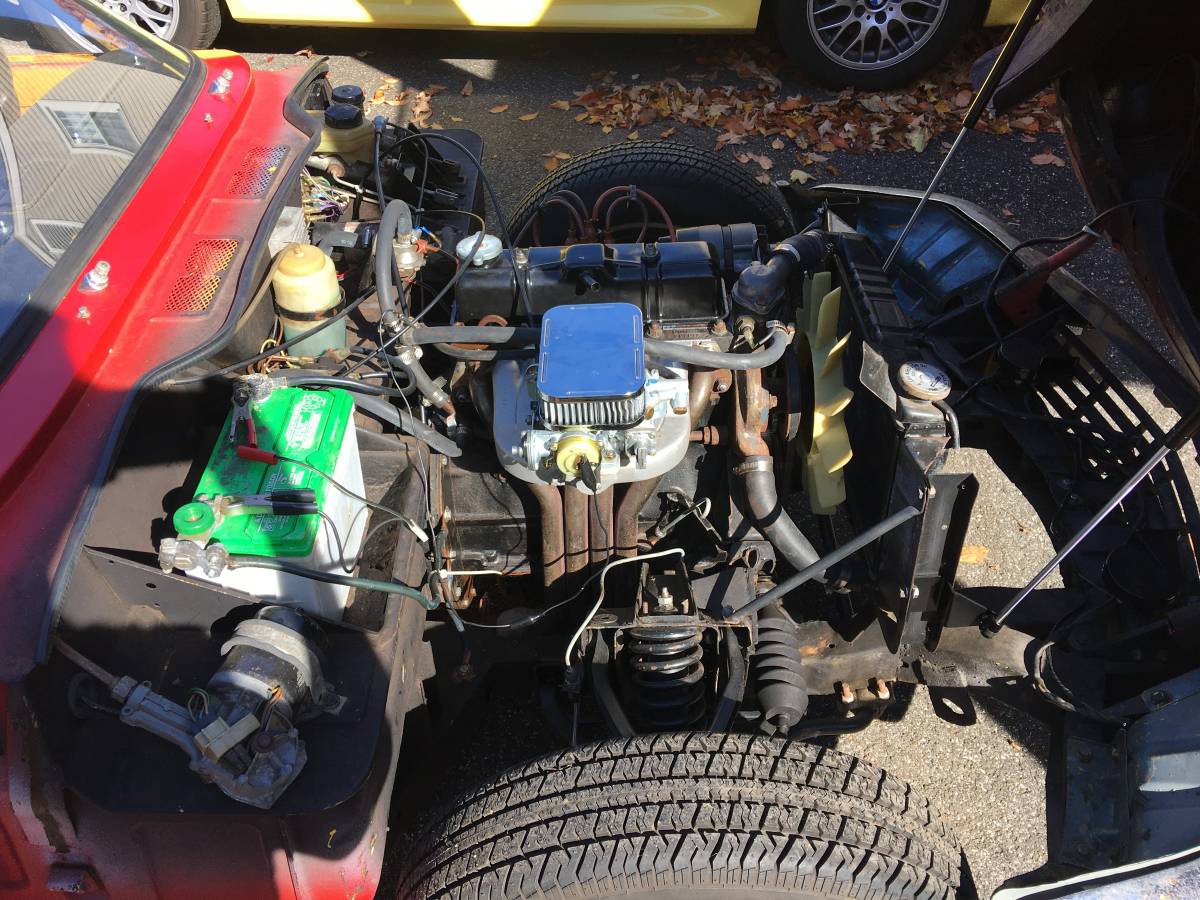 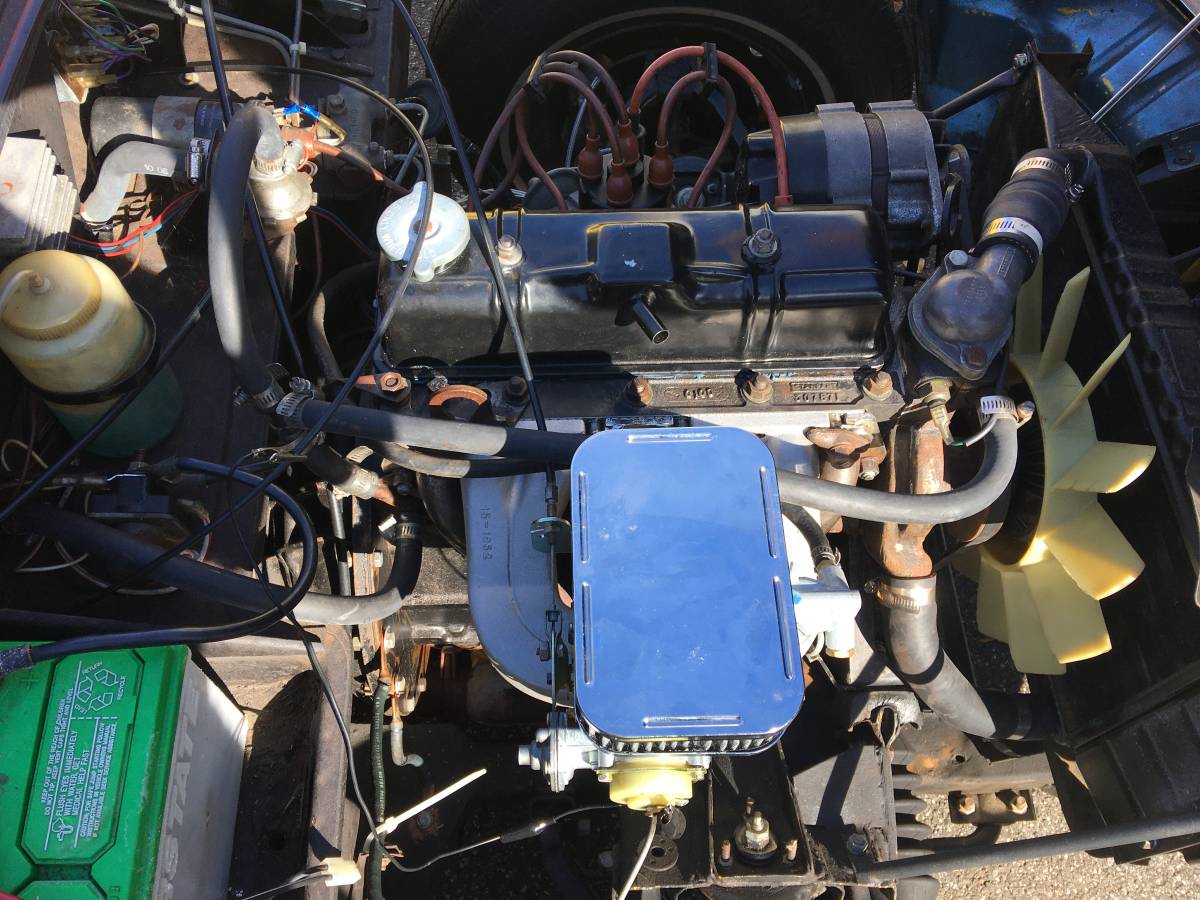 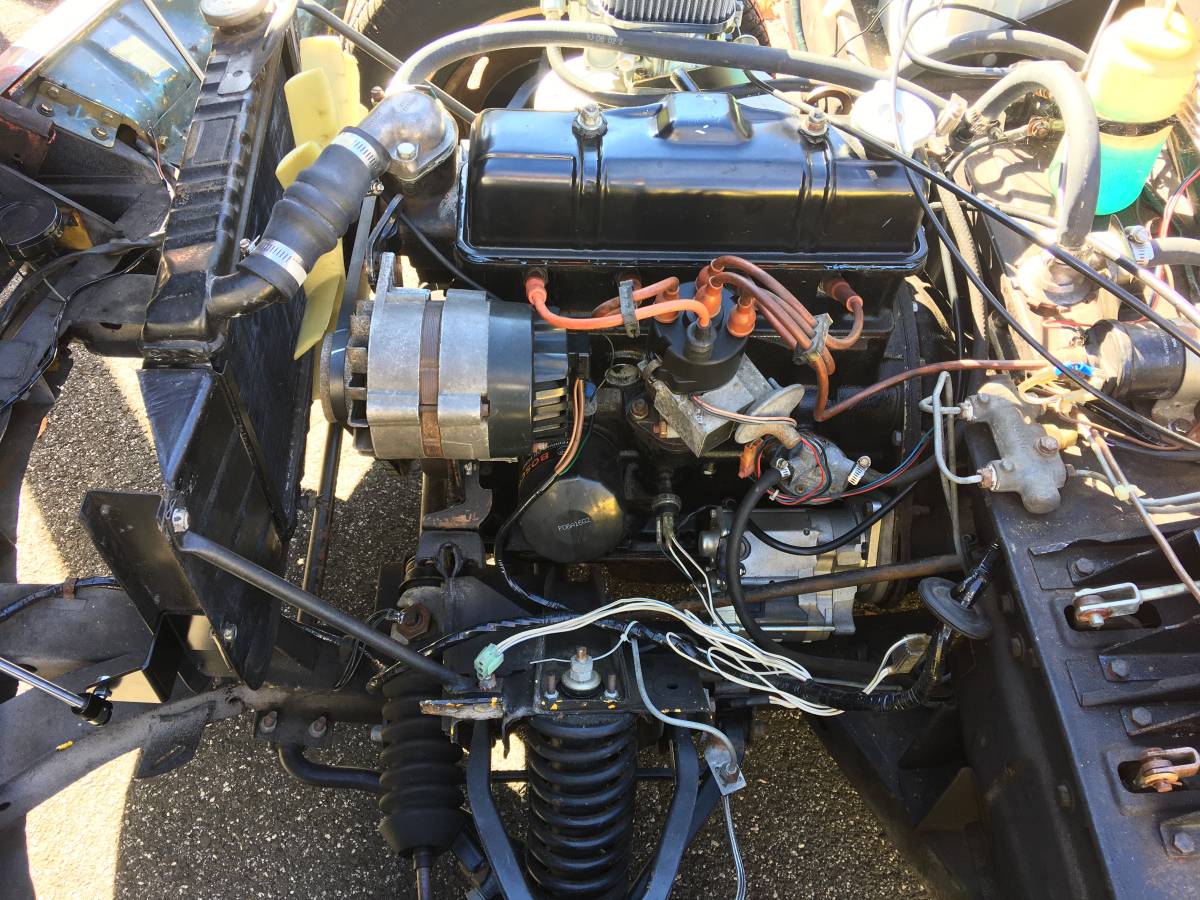 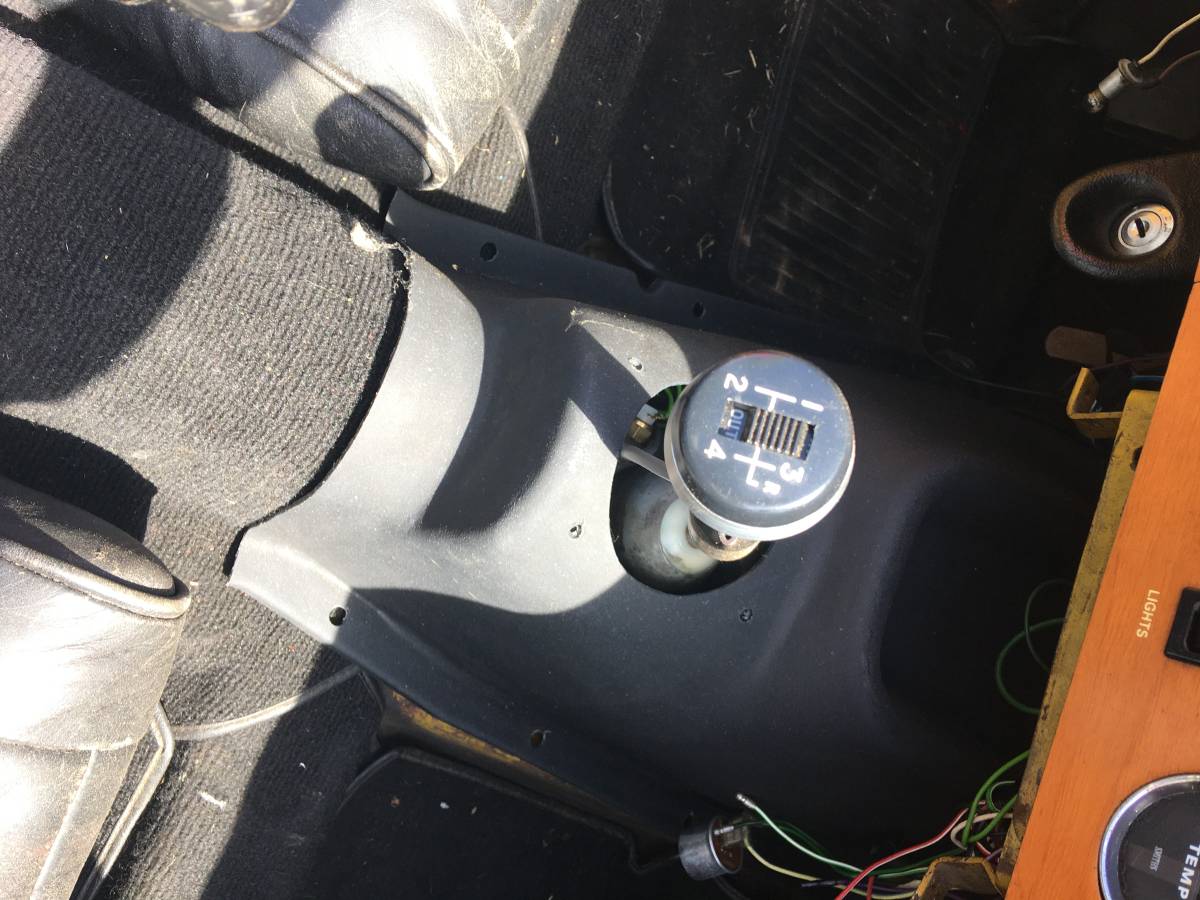 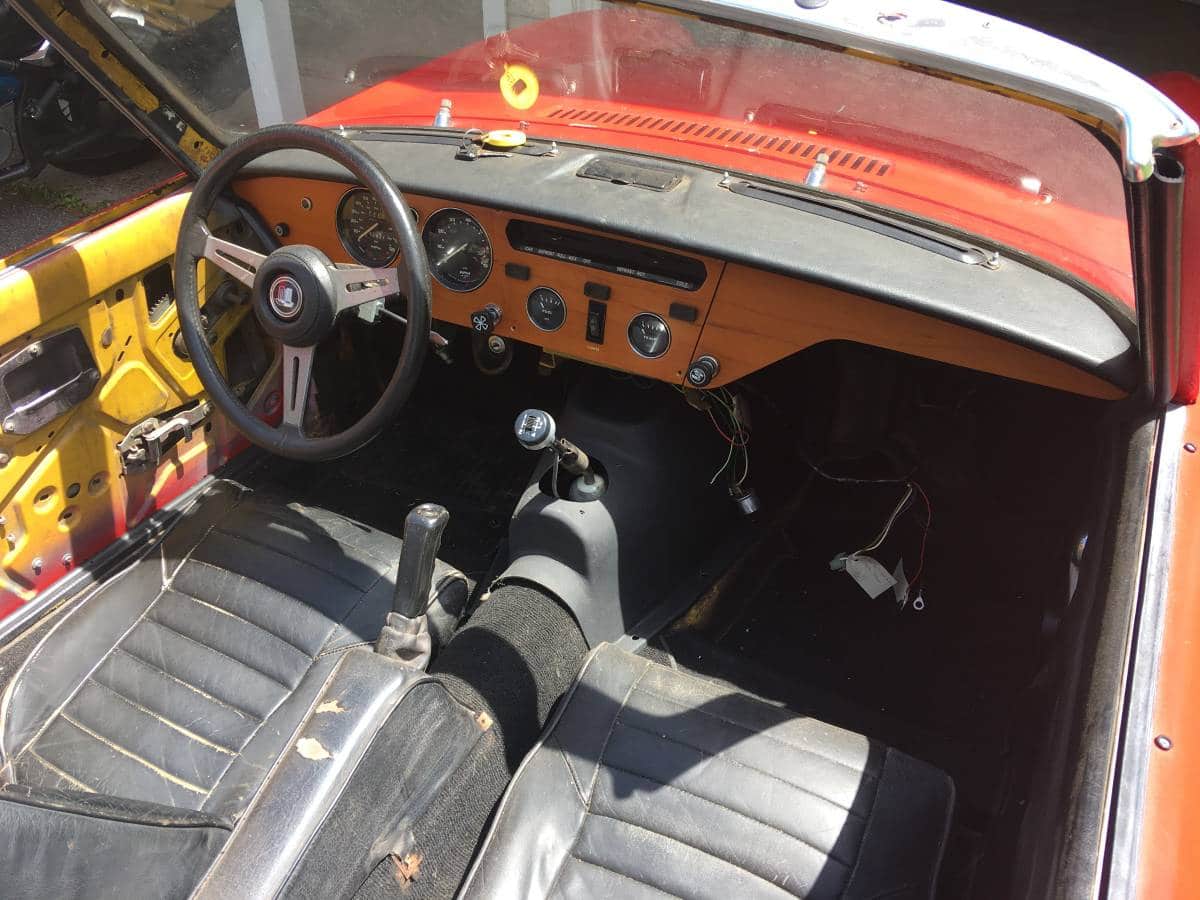 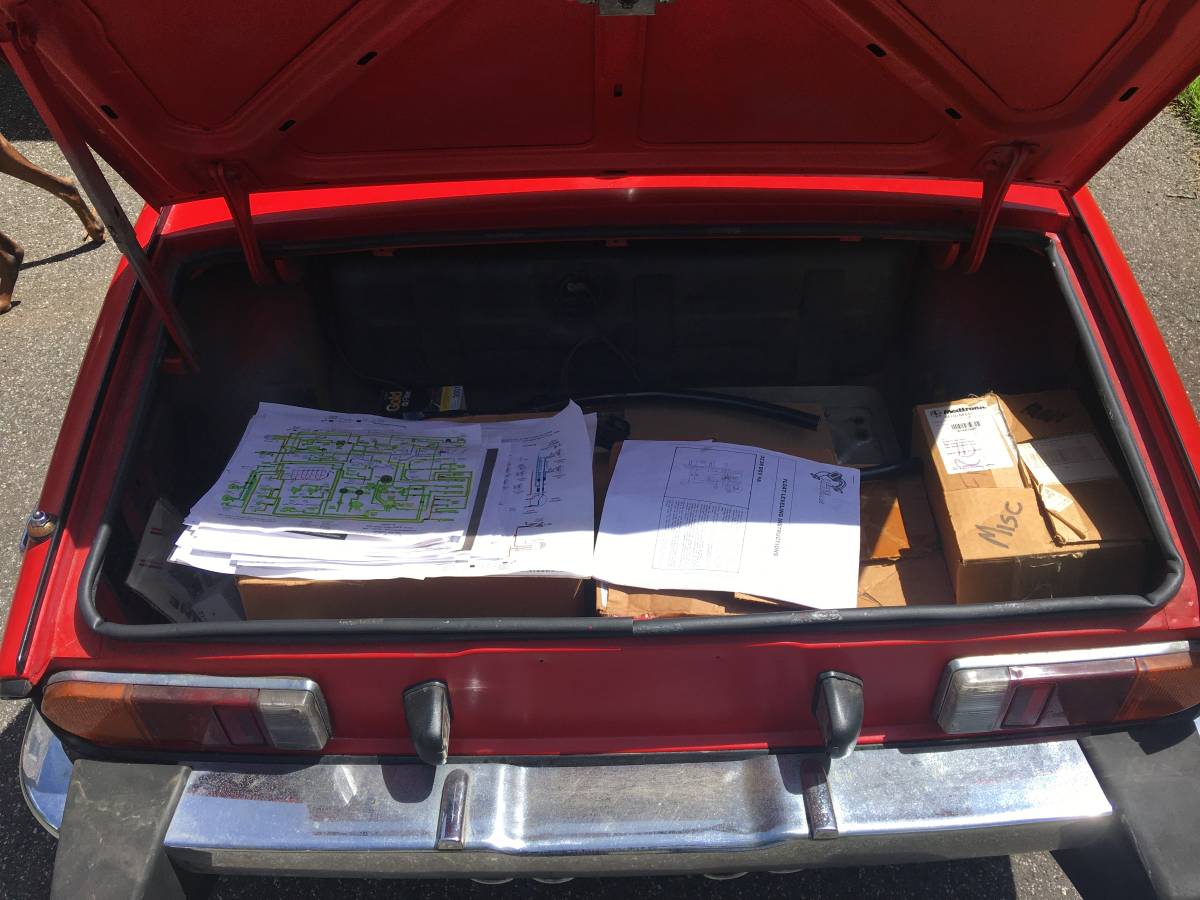 Originally launched in 1962, Triumph’s Spitfire served as the company’s entry-level car throughout its enter production run which lasted through 1980.  For the final seven years of production, Triumph labeled the cars “Spitfire 1500” such as the example listed on Meriden, Connecticut.  Well-equipped with the rare factory removable hardtop and the electric overdrive manual transmission, this running project appears to offer a lot for the $3,000 asking price that includes a spreadsheet’s worth of spare parts.   A review of the Hagerty Insurance Online Valuation Tool confirms this private seller has his Spitfire priced $900 below the current #4 “Fair” (Daily Driver) estimate of $3,900 when the factory hardtop is factored in.  In 1973 in the United States and Canada and 1975 in the rest of the world, Triumph used the 1500 engine to make the Spitfire 1500. Although in this final incarnation the engine was rather rough and more prone to failure than the earlier units, torque was greatly increased by increasing the cylinder stroke to 87.5 mm (3.44 in), which made it much more drivable in traffic.

While the rest of the world saw 1500s with the compression ratio reduced to 8.0:1, the American market model was fitted with a single Zenith-Stromberg carburetor and a compression ratio reduced to 7.5:1 to allow it to run on lower octane unleaded fuel, and after adding a catalytic converter and exhaust gas recirculating system, the engine only delivered 53 horsepower with a slower 0–60 mph time of 16.3 seconds.  The notable exception to this was the 1976 model year, where the compression ratio was raised to 9.1:1. This improvement was short-lived, however, as the ratio was again reduced to 7.5:1 for the remaining years of production.

Further improvements to the suspension followed with the 1500 included longer swing axles and a lowered spring mounting point for more negative camber and a wider rear track. The wider, lower stance gave an impressive skidpad result of 0.87g average. This put the Spitfire far ahead of its competition in handling.  The American market Spitfire 1500 is easily identified by the big plastic over-riders and wing mounted reflectors on the front and back wings. The US specification models up to 1978 still had chrome bumpers.

The seller states his Spitfire runs but is not road worthy right now, which makes this an intriguing and potentially affordable project for either a Parent-Child project or perhaps a mechanically inclined teenager’s first car.  Whatever spare parts not listed nor included on the seller’s spreadsheet are likely both easy to find and relatively inexpensive to have this classic sports car back to roadworthy status in little time.  Good luck with the purchase!

In addition, I have a huge inventory of spare parts that will be included. I have them all in a spreadsheet that I can provide to serious parties.

No title – bill of sale only. Not interested in trades.“