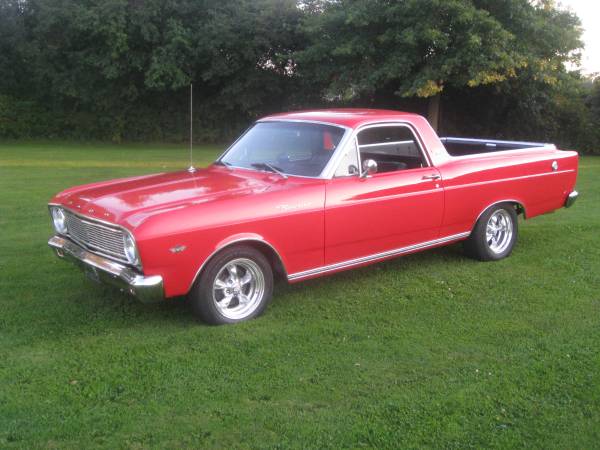 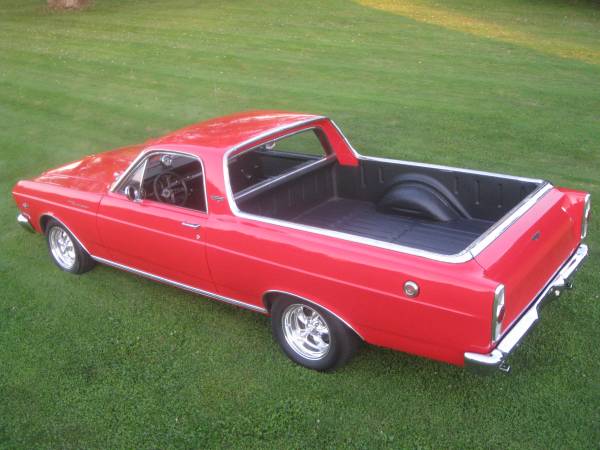 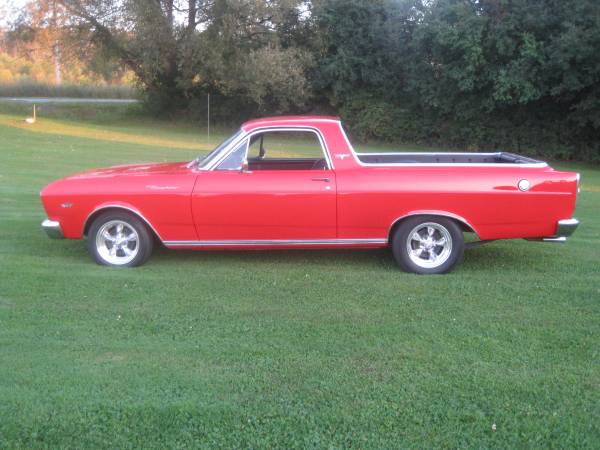 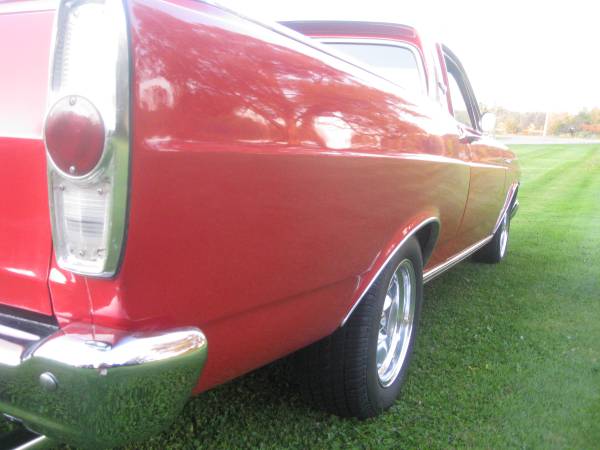 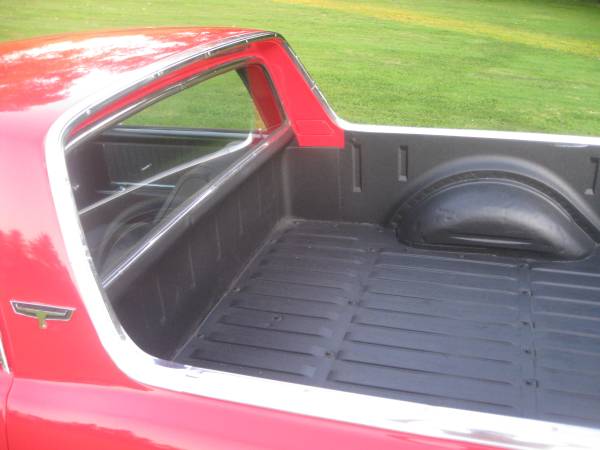 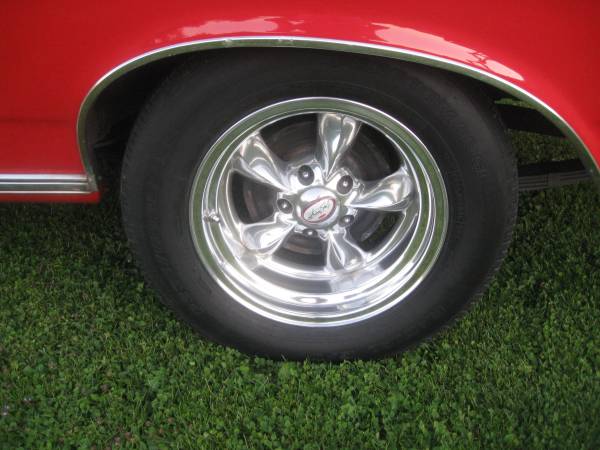 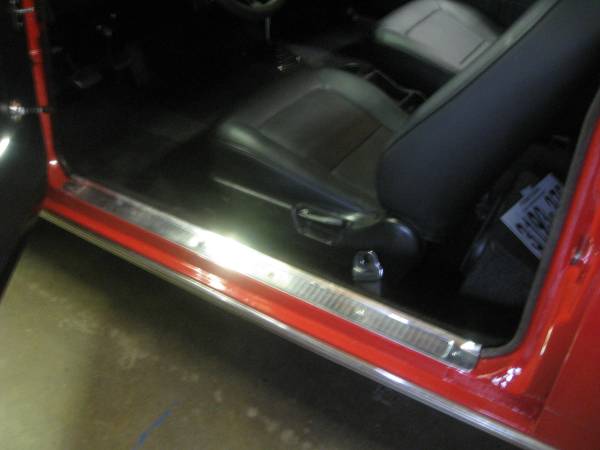 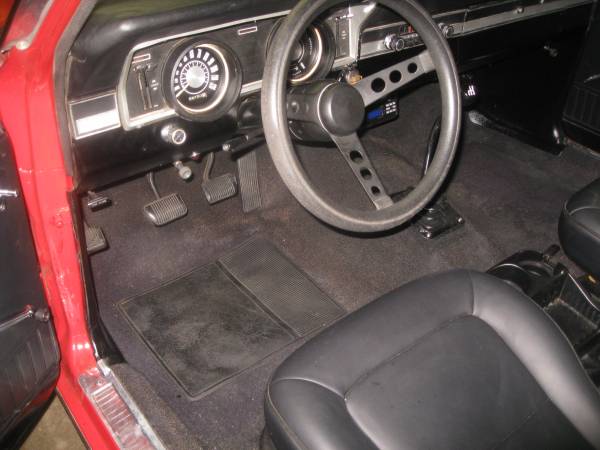 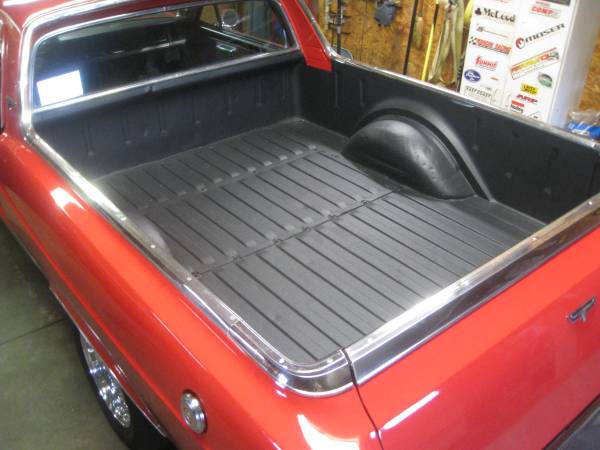 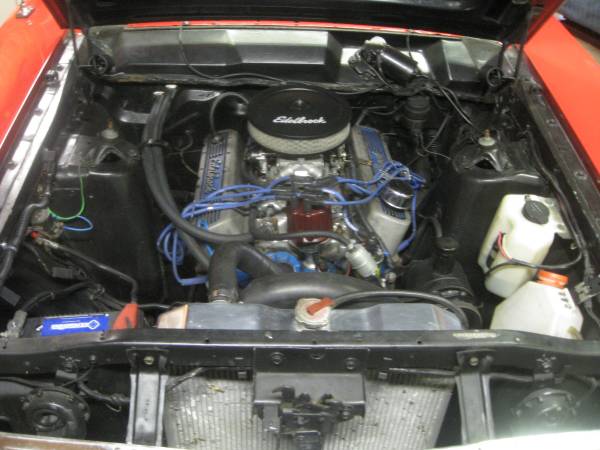 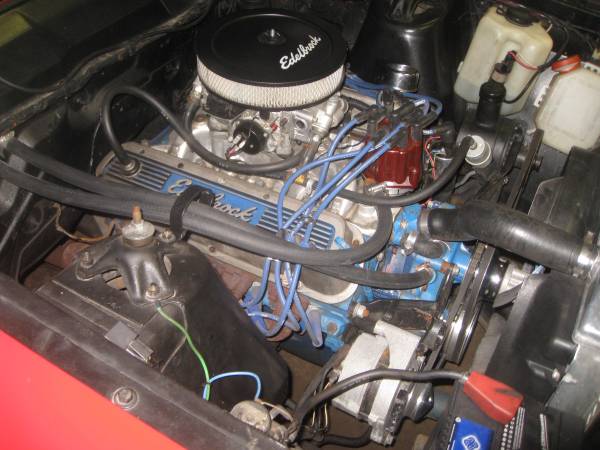 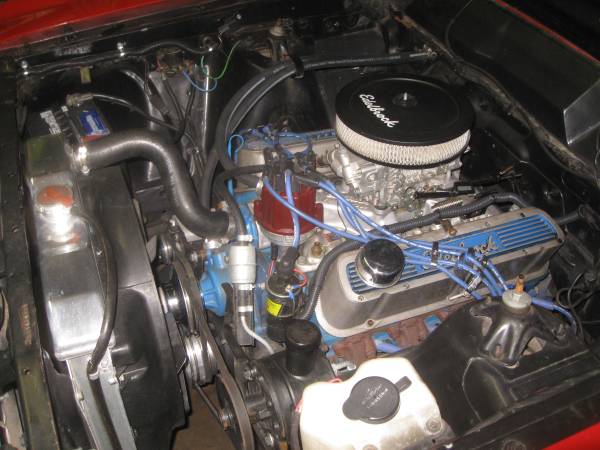 June 2nd Update – another three months and one pandemic later we found a fresh listing for this 1966 Ford Falcon Ranchero we originally featured early last October.  The seller now states, “I’m selling this early at a firm price.” however knowing how long he’s had this for sale, he will likely be waiting a bit longer for the right buyer willing to pay his asking price.  Good luck with the purchase!

February 3rd Update – imagine our surprise when we came across a fresh listing for this 1966 Ford Ranchero we first featured way back on October 8th of last year.  While the pictures remain the same, the new listing has asking price that’s $1,000 less than last fall.  Good luck with the purchase!

Posted over this past weekend in Clifton Springs, New York on Craigslist is this red over black, V8 and four-speed equipped, 58K original mile 1966 Ford Ranchero the private seller remains firm asking $19,500 for it. Using the Hagerty Insurance Online Valuation Tool as a guide, the current caretaker still has his Ranchero priced halfway between the #2 “Excellent” estimate of $27,100 and the #3 “Good” value of $15,600.

The third generation of Ford’s Ranchero was a unique one-year-only model for 1966.  That year, Ford  redeveloped both the Falcon and Fairlane on the same platform.  Consequently, for the start of 1966 the Ranchero came equipped with Falcon front sheet metal, trim, and interior accents on a modified station wagon platform until later that same model year Ford revised the model again to use a Fairlane front clip. The 1966 model was marketed simply as the Ford Ranchero and did not carry Falcon badges.  The private seller reports his unique Falcon-front ’66 is one of only 1,242 units produced that year.

The private seller briefly states his Ranchero spent most of its life “in the south” and that its powered by a 289 cubic inch small block Ford V8 mated to a four-speed transmission.  You’ll need to contact him directly to get all of the details on this good looking Ranchero but if the pictures provided hold true, you’ll be buying a nice cruiser that isn’t a show queen as the coated bed allows you to fill it with cargo without the fear of damaging it.  Good luck with the purchase!