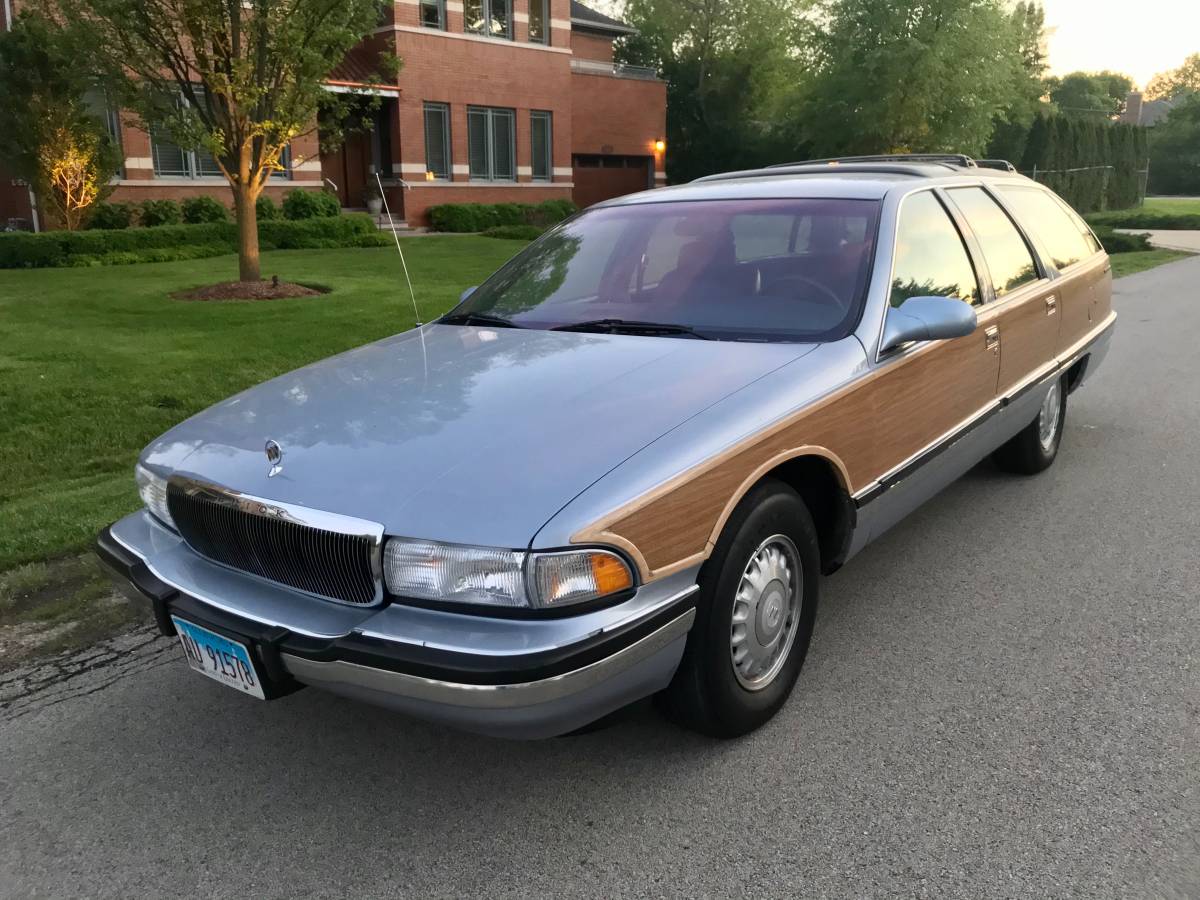 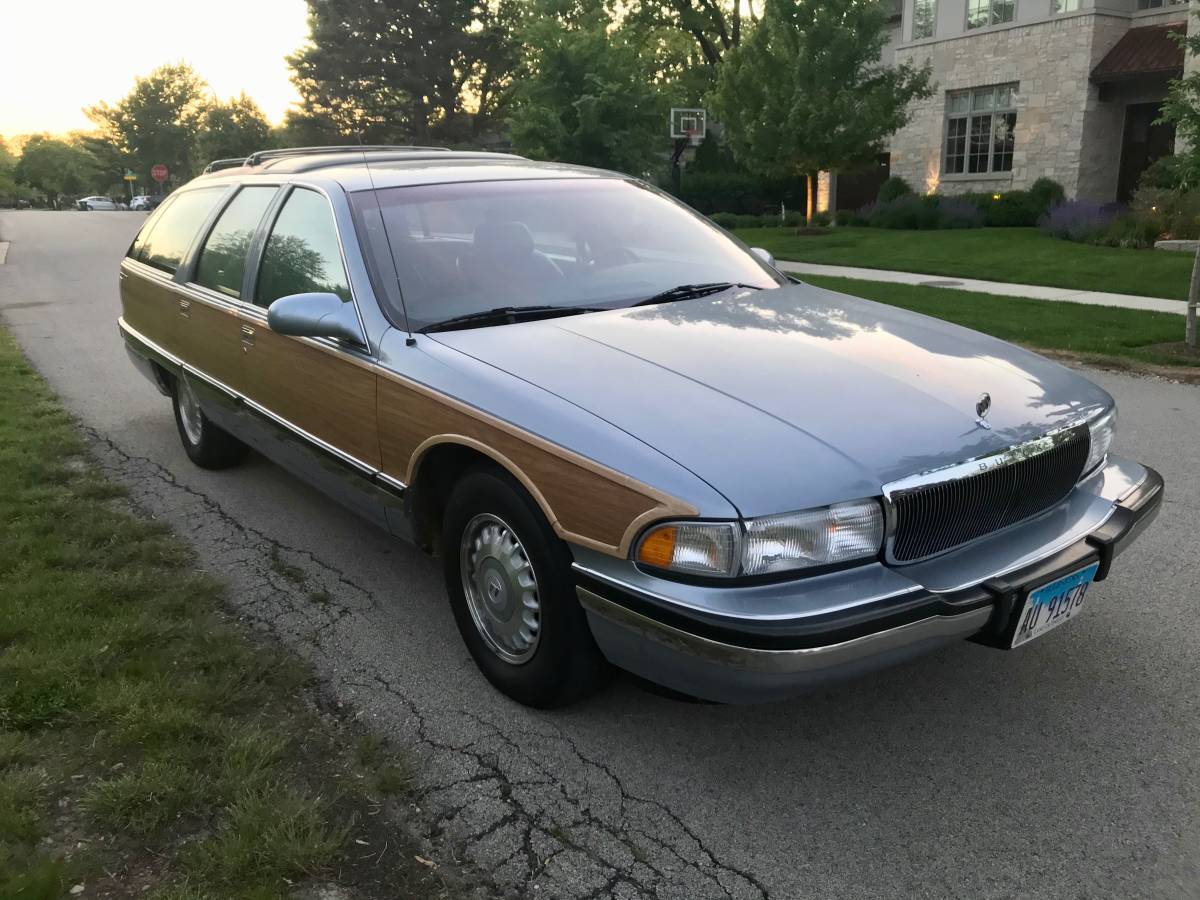 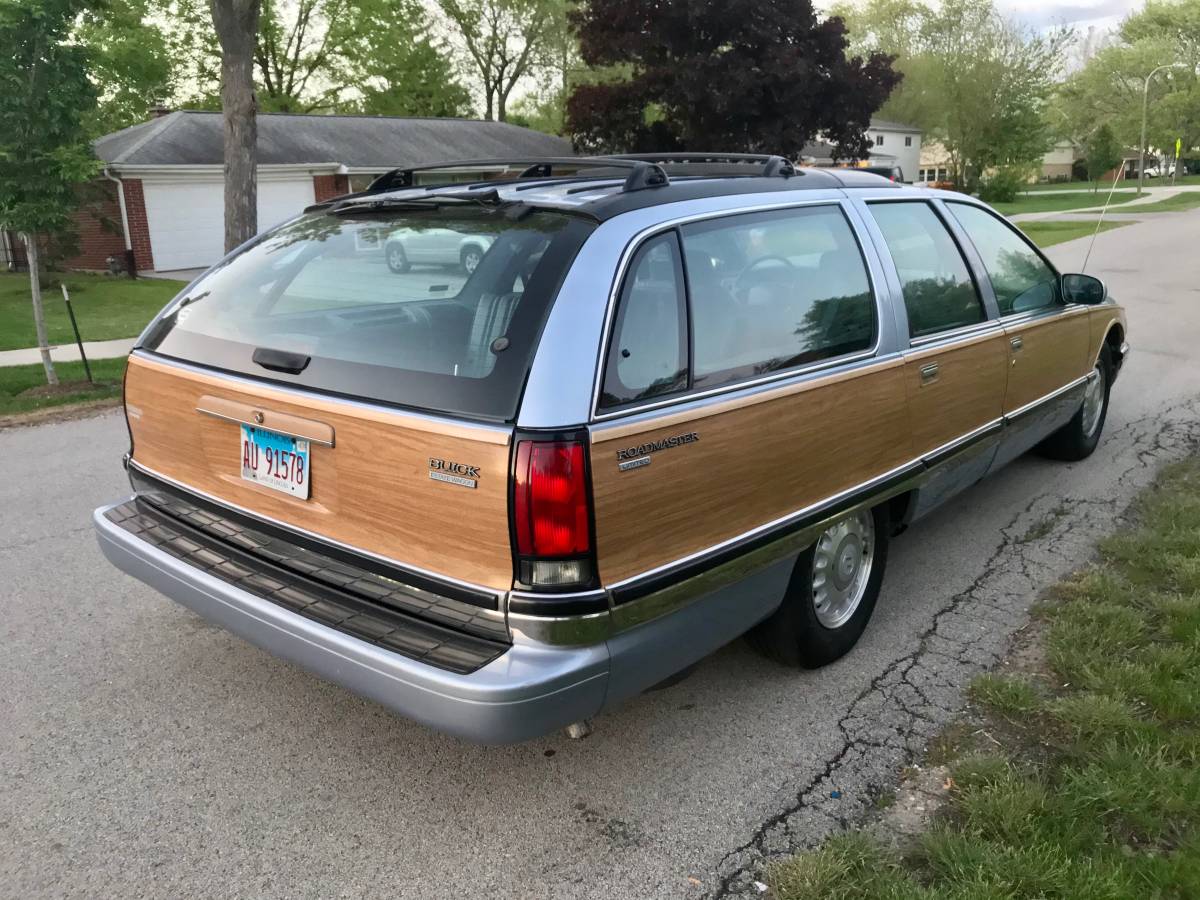 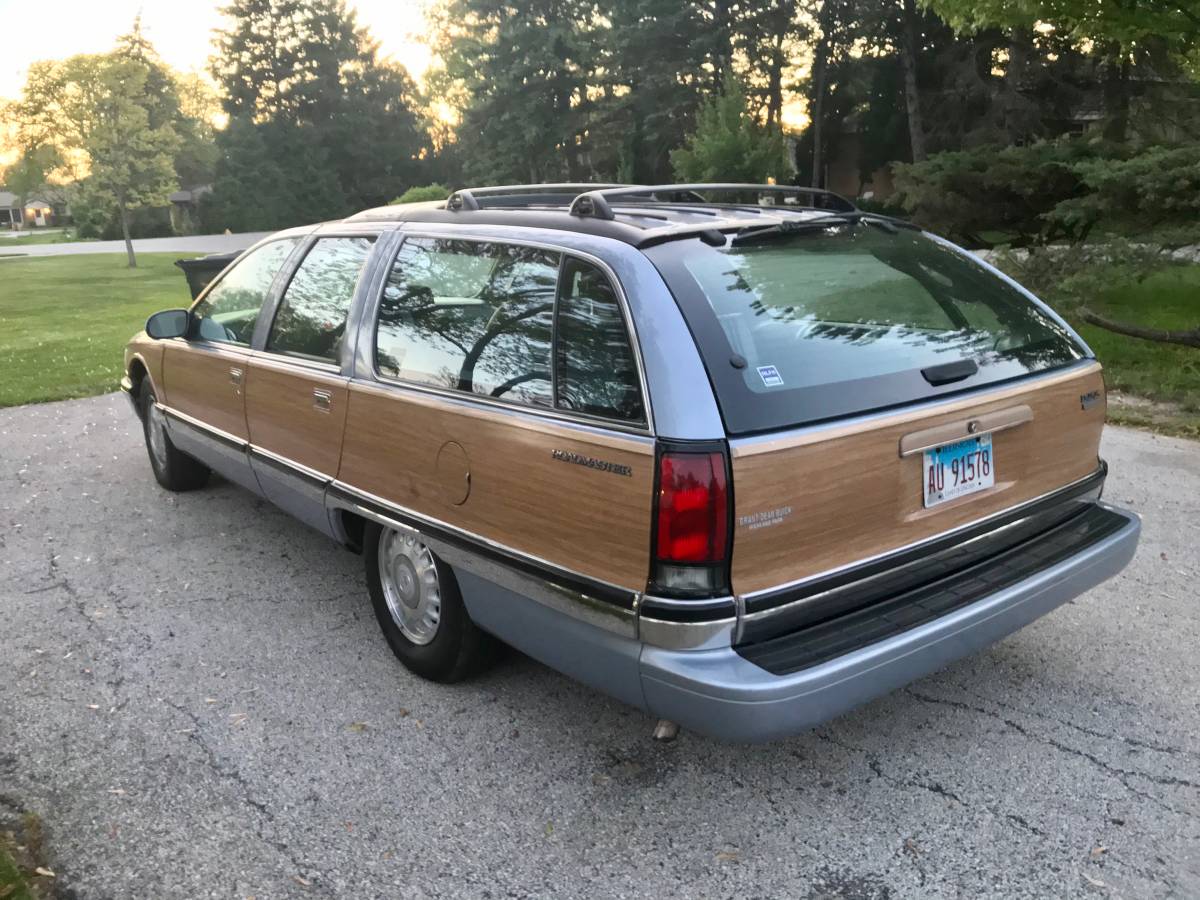 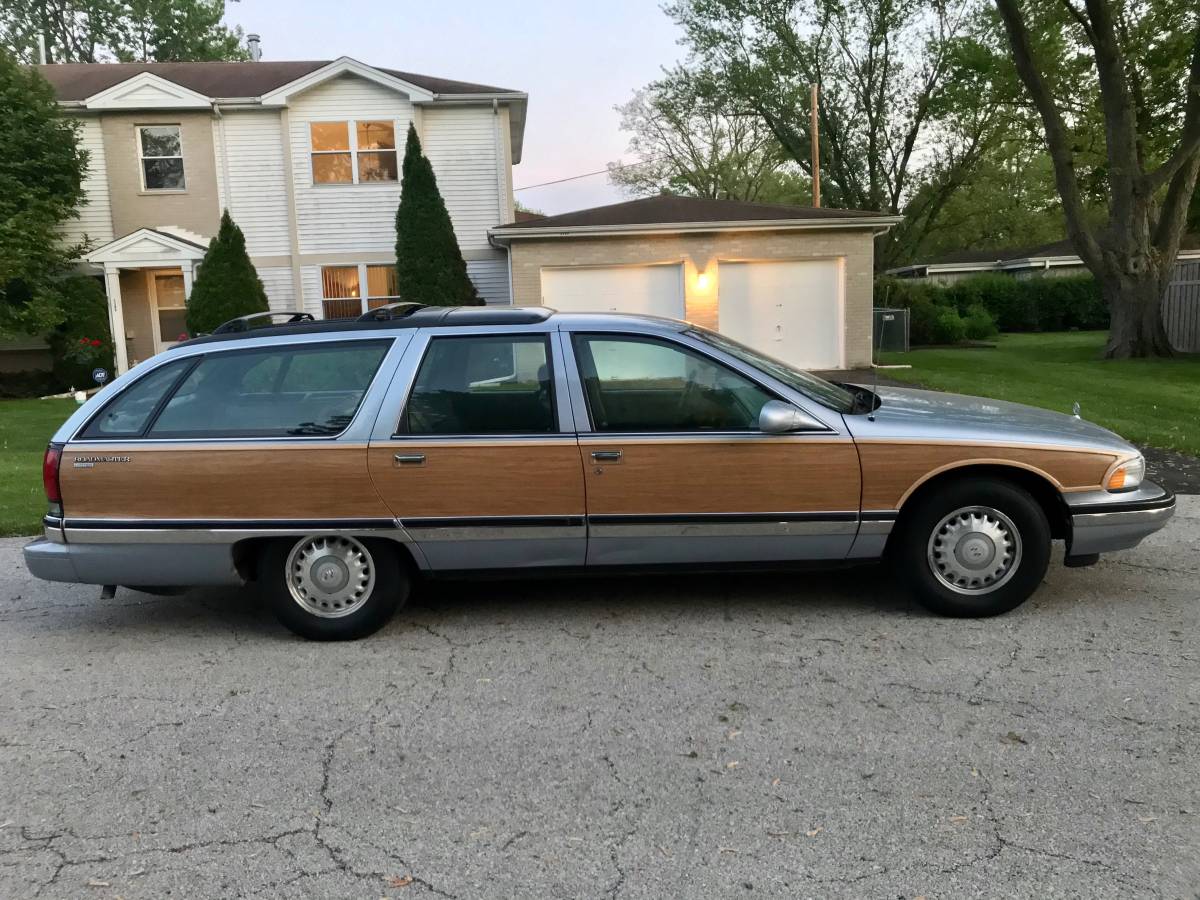 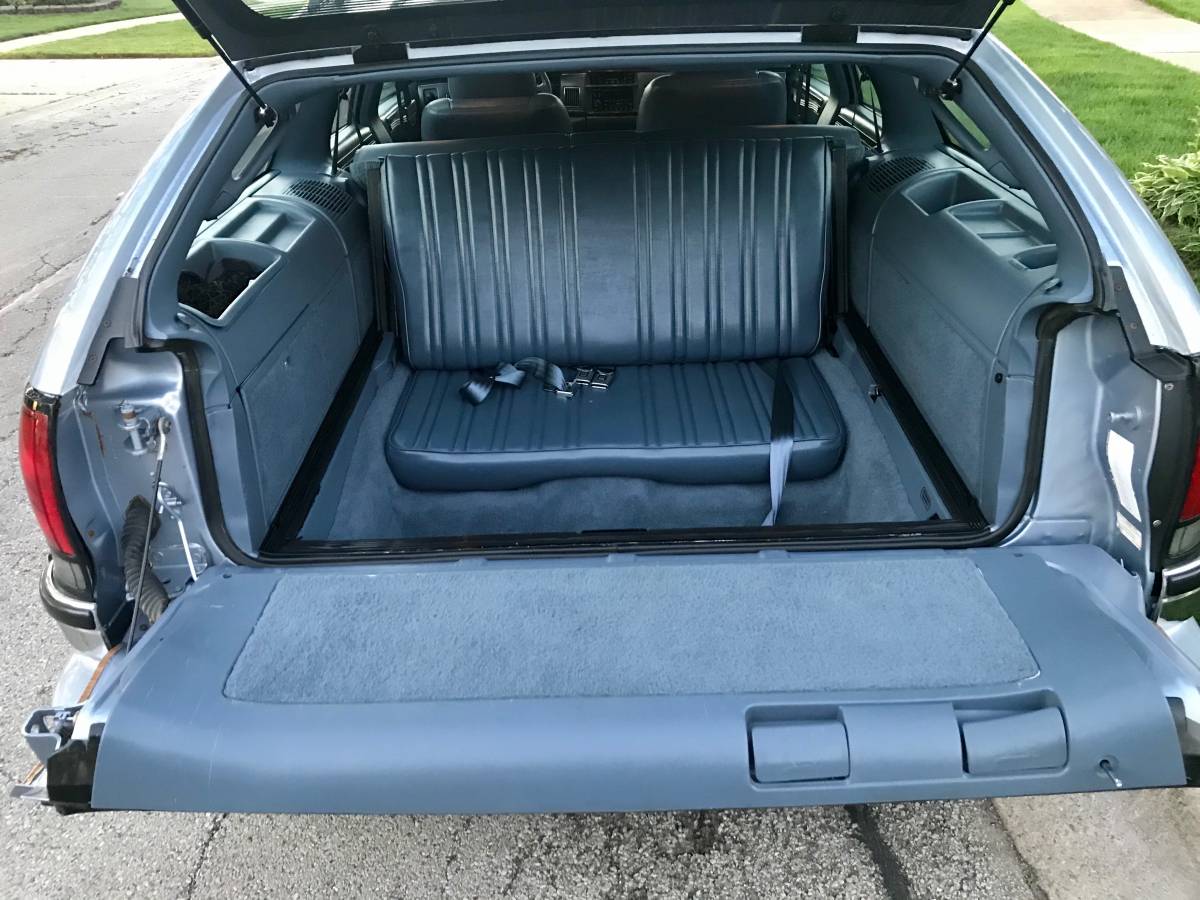 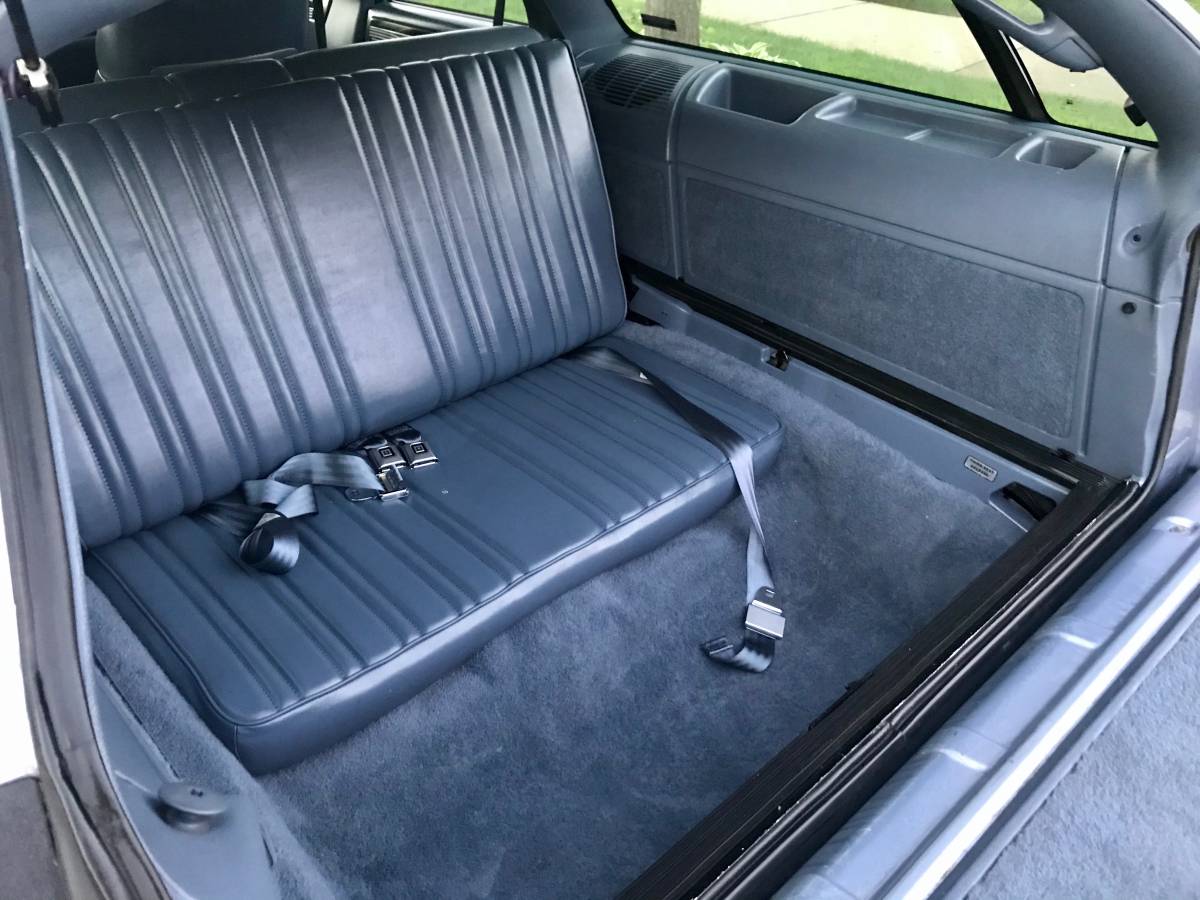 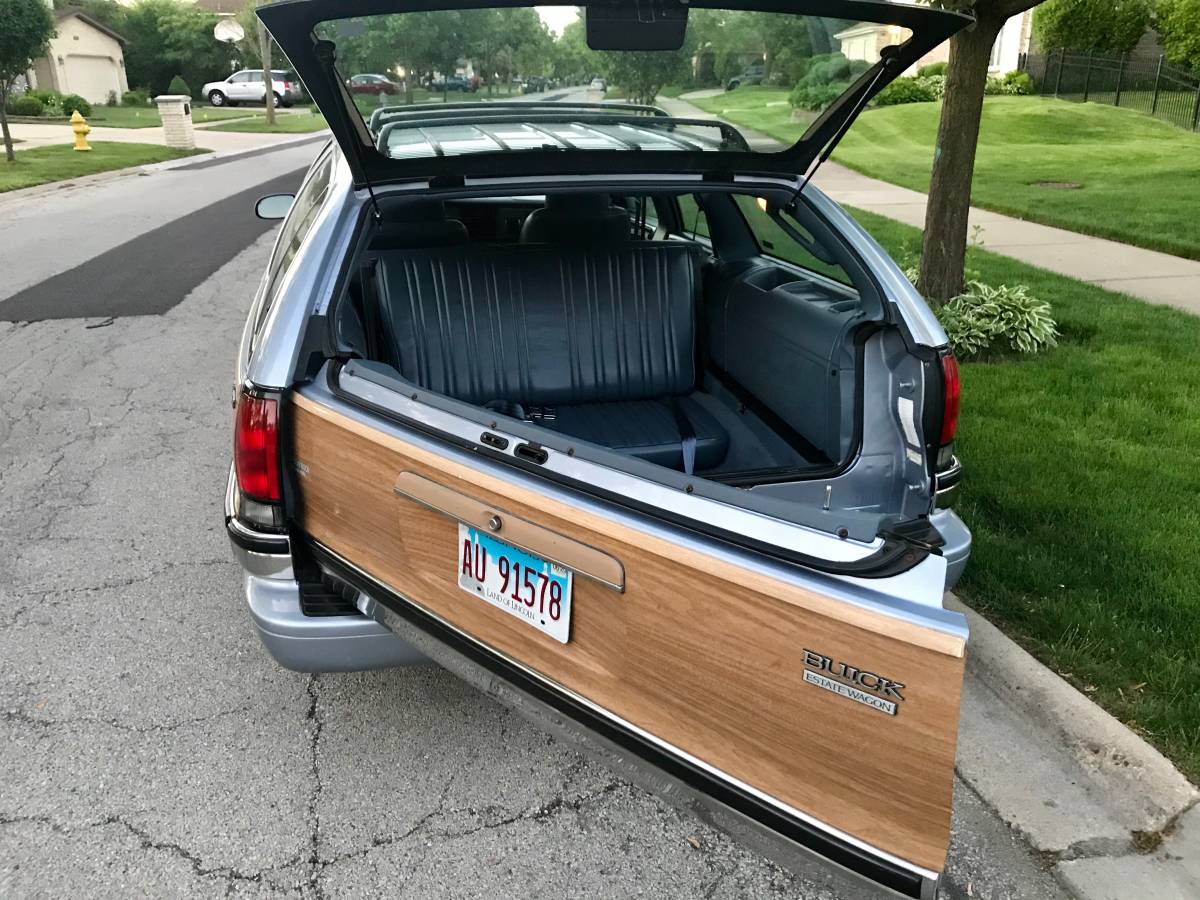 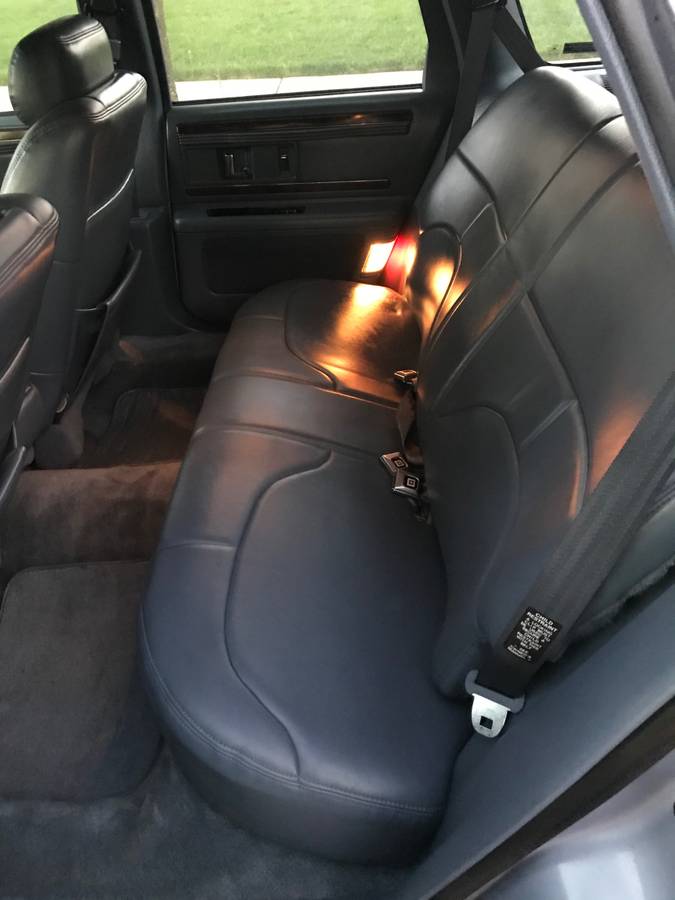 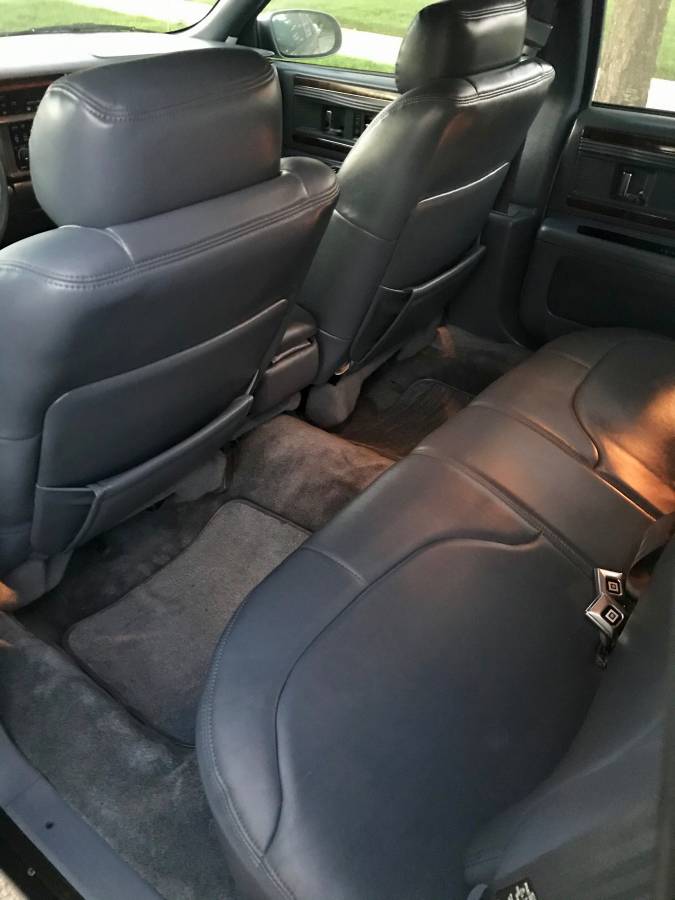 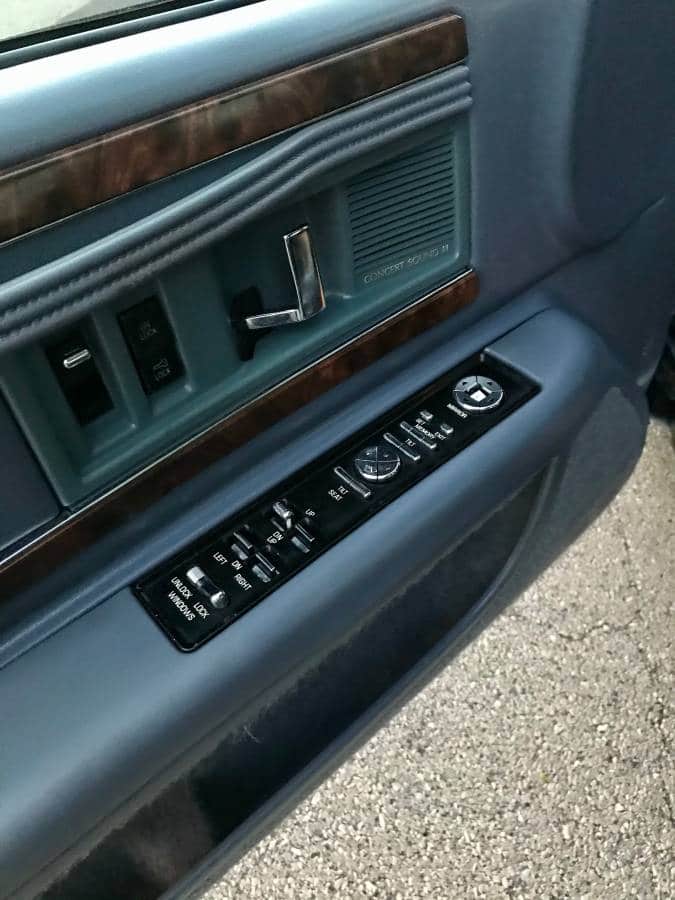 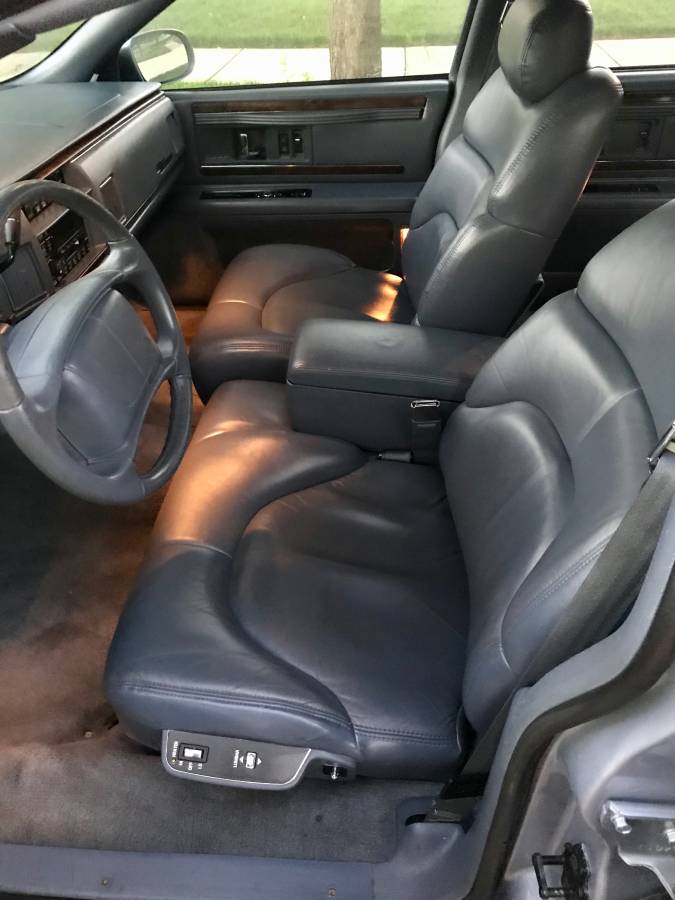 July 2020 Update – we confirmed the seller of this “Classifind” deleted their listing, so we’re now able to call this one “SOLD!” While this one got away, please reach out either by email or call Rudy directly if you’d like to be informed when we come across something similar.

Buick’s return of the Roadmaster name was in its third production year in 1995 when the grandmother of the current caretaker purchased the example originally listed in June 2020 on Craiglist in Mount Prospect, Illinois when new.  After passing the car on to her grandson, he has decided to list this Roadmaster for an asking price of $8,950.  Checking the Hagerty Insurance Online Valuation Tool confirms this private seller has his Estate priced somewhere between the #2 “Excellent” appraisal of $14,400 and the #3 “Good” estimate of $6,100.

The Roadmaster name returned to the Buick line for the 1991 model year after a 33-year absence, with the third generation Buick Estate wagon becoming the Roadmaster Estate. A four-door sedan was added to the Roadmaster line for the 1992 model year, the first rear-wheel-drive Buick sedan since 1985.  As with its precursor, Buick based the new Roadmaster Estate wagon on GM’s full-size rear-wheel drive B platform, which was closely related to the GM C-body and D-body chassis reserved for top of the line Buicks and Cadillacs. It rode on the same 115.9-inch wheelbase in use since the wagon series was downsized from the C-body in 1977, yet was three inches shorter than the 1990 model.

After making due with inadequate small block V8s the first two production years, Buick upped the ante for 1994 by replacing those engines with a new 5.7L unit derived from the 300 hp LT1 debuted in the 1992 Chevrolet Corvette.  It differed in the use of iron heads for durability, camshafts tuned for increased low-end torque, and intake silencers to decrease drive-by noise.  While installed in part to better comply with emissions and fuel-economy standards, the LT1 V8 not only offered an 80hp power increase but raised rated fuel economy by 1 mpg, to 17 mpg city/25 mpg highway. As a result of this significantly boosted engine output General Motors limited the softer-riding Roadmaster (which ran on lower speed-rated tires than used on the Corvette) to a top speed of 108 mph (174 km/h).

We came across this 1992 promotional video Buick produced to relaunch the Roadmaster brand name in 1992:

While the private seller states the exterior paint is “in excellent shape”, we noticed dents at the bottom of the passenger side doors. The interior presents in like new condition.  With the owner also stating all of the options work on this car, a new battery and new shocks all around, as long as your pre-purchase inspection confirms no major flaws, this Buick is ready for you to cruise wherever you deem ready to.  Good luck with the purchase!

“Up for sale is my 1995 Buick Roadmaster estate. The car was original purchased new by my grandma and then passed down to me. It runs and dives excellent with no issues at all. The exterior is in great shape with no rust. The paint is in excellent shape. The interior is flawless with no rips, stains, or tears in the leather. It’s fully loaded with heated seats, power seats, keyless entry, etc. the car seats 8 people comfortably. With just under 100,000 miles, the car drives like a dream. New shocks all around, new battery, new AC compressor. Everything works as it should and there are no issues. Turns heads and gets compliments everywhere I go! Clean title in hand.