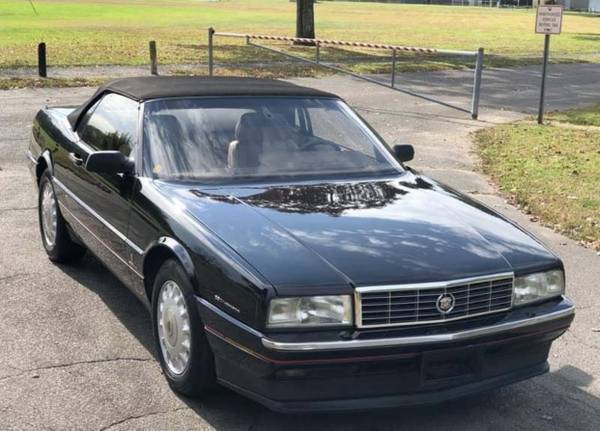 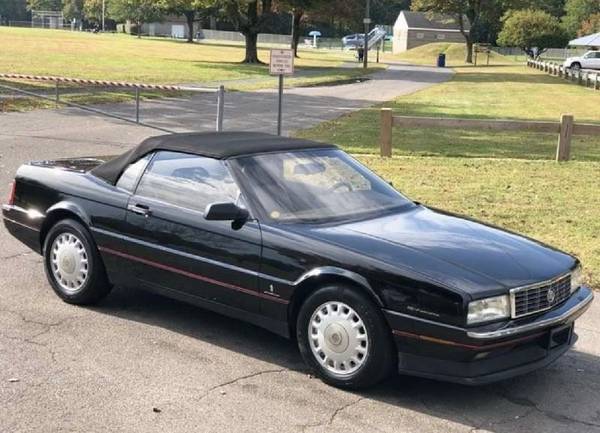 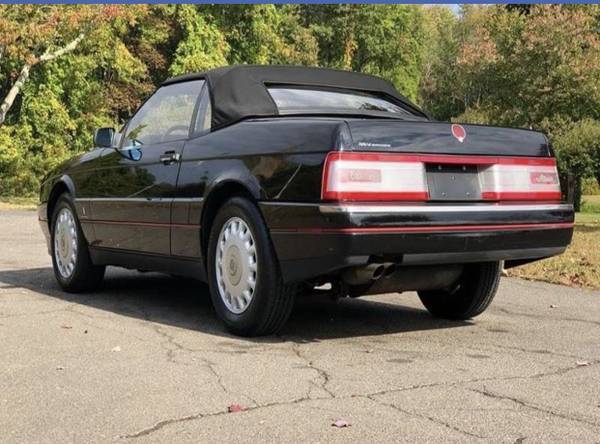 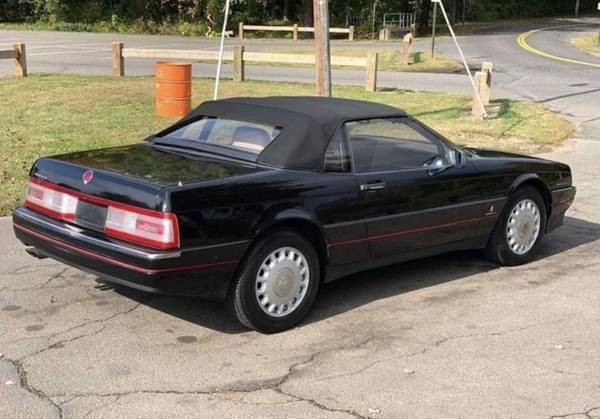 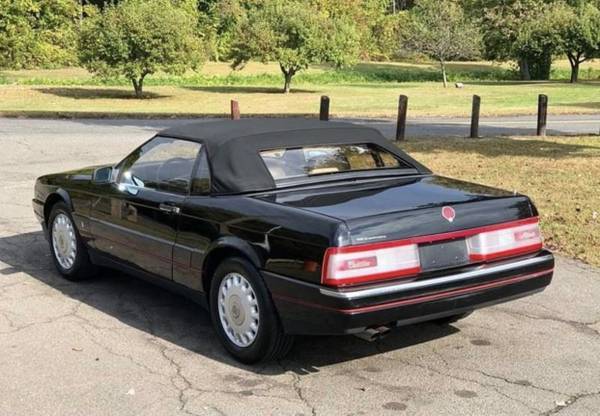 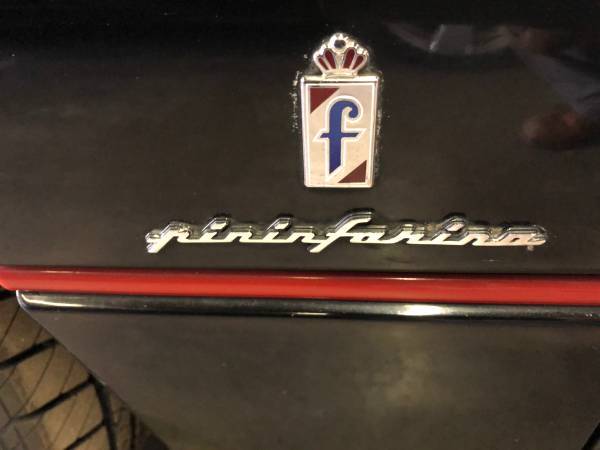 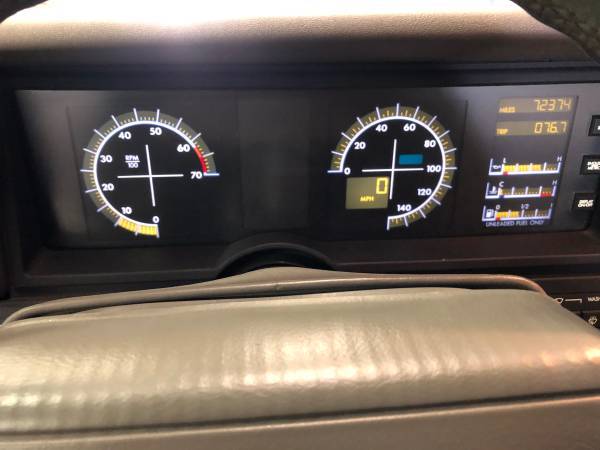 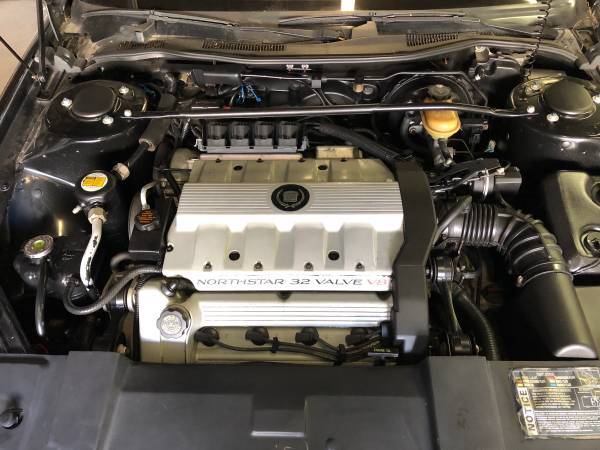 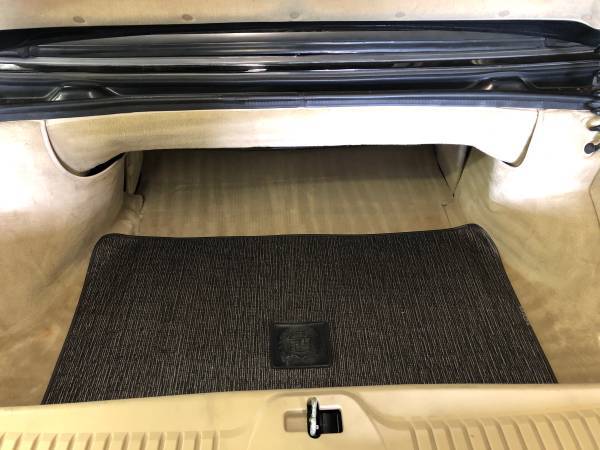 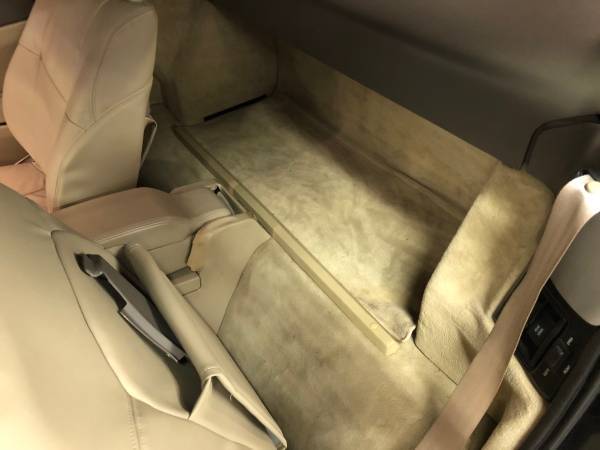 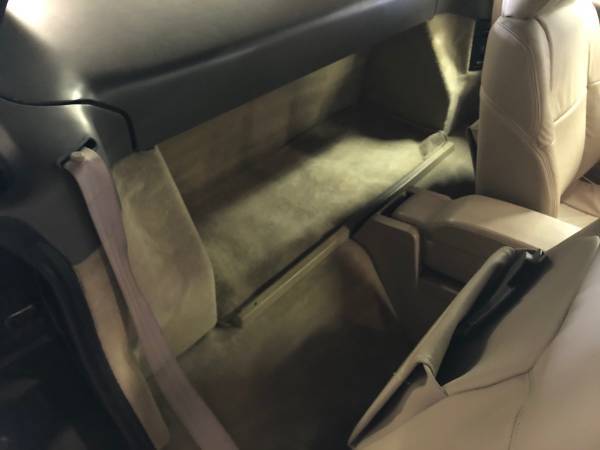 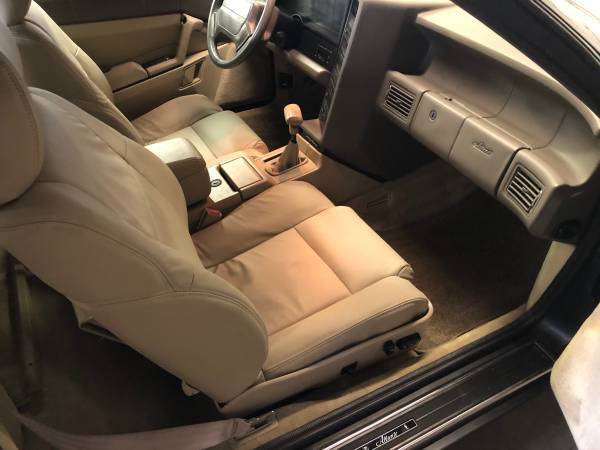 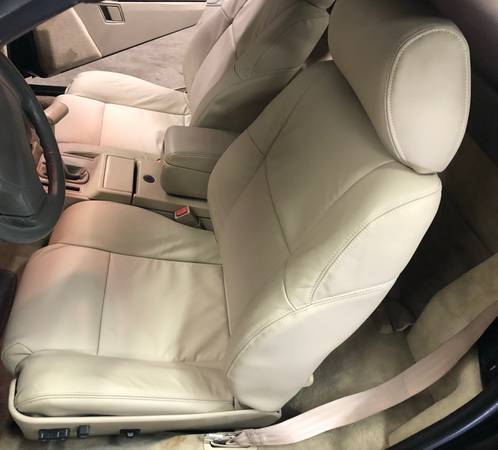 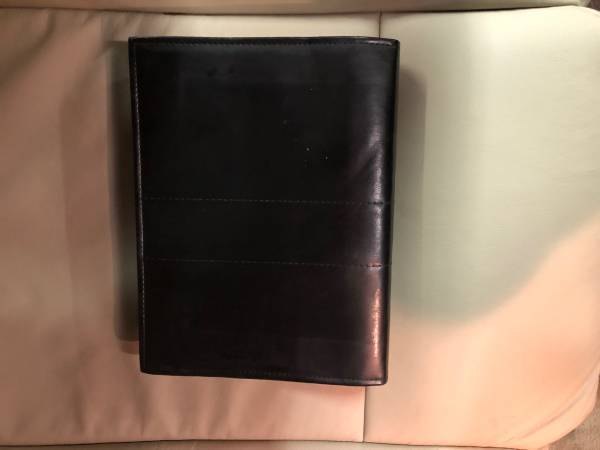 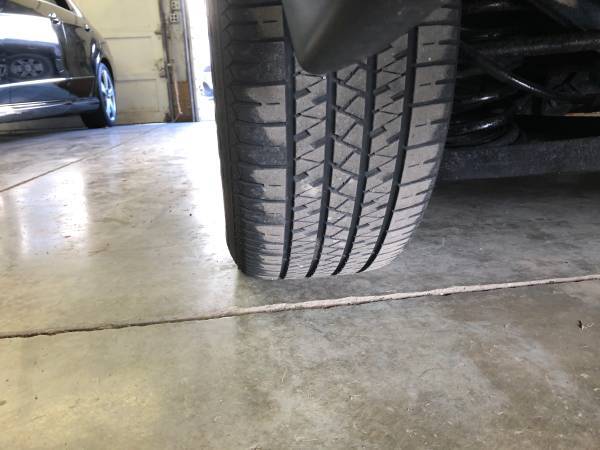 When it comes to instantly recognizable convertibles, the Cadillac Allante is one of the few American models that isn’t a Mustang that possesses such qualities. They were somewhat disappointing when new, but final year models with the Northstar V8 are worth a look. Take this 1993 example, here on Craigslist in Kinderhook, New York, with 72,000 original miles and listed for $10,800.   Checking the Hagerty Insurance Online Valuation Tool confirms this seller may be pricing his car fairly if it’s in “Excellent” condition, which shows a value of $11,400.  If you are serious about buying this Pininfarina-designed Allante, you can start the conversation only by calling the private seller at (518) 267-0977 and when you do please remember to mention you saw their Allante featured here on GuysWithRides.com.

Like so many other big-ticket American cars, the initial offering was a fairly watered-down example of what had roamed the car show circuit in years prior. The Allante bowed with a 4.1L V8 that made a measly 170 horsepower, a problem quickly rectified with the final year model like this car, which received the 295 horsepower Cadillac Northstar V8 – a quantum leap forward over the previous engine. Enthusiasts argued that Cadillac did the Allante no favors by withholding this engine until the final year of production, a fair point considering that’s effectively what the General did to the Pontiac Fiero as well. Taking into account how expensive it was to produce a single Allante, making sure the drivetrain was as exotic as the car seems like a no brainer.

The seller notes that this is indeed the most desirable year of Allante production, largely due to the bigger Northstar engine and for being a final production year example. Though the Northstar isn’t exactly known for its reliability, it can log some serious miles if it’s been maintained. Speaking of logging miles, the seller notes the Allante will come with new tires and front seats with fresh upholstery, making it safe and comfortable for your next road trip. The interior and body both look quite clean, and you have to love the digital gauge cluster. No word on how new the top is, but it looks reasonably intact/solid from here, and the same goes for the rear window. RADwood eligible? Absolutely.