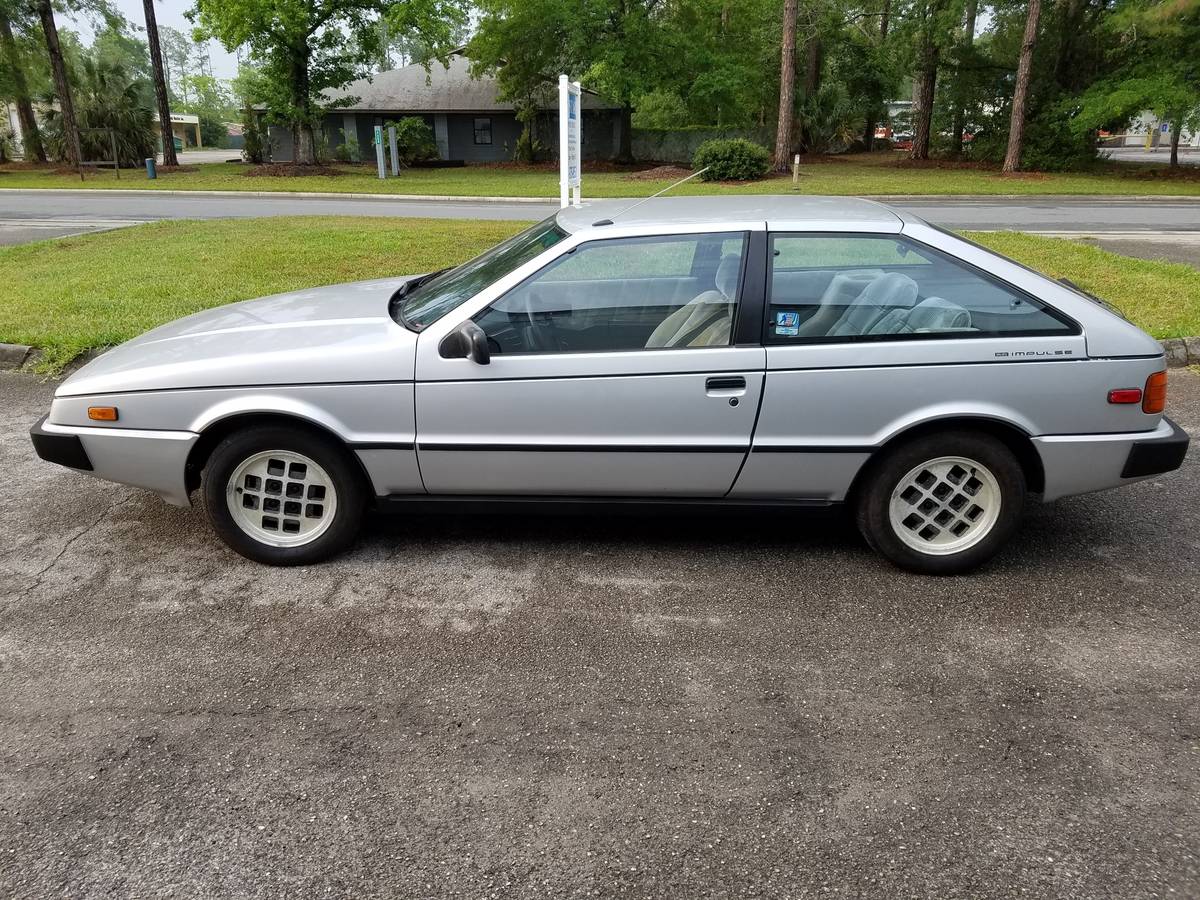 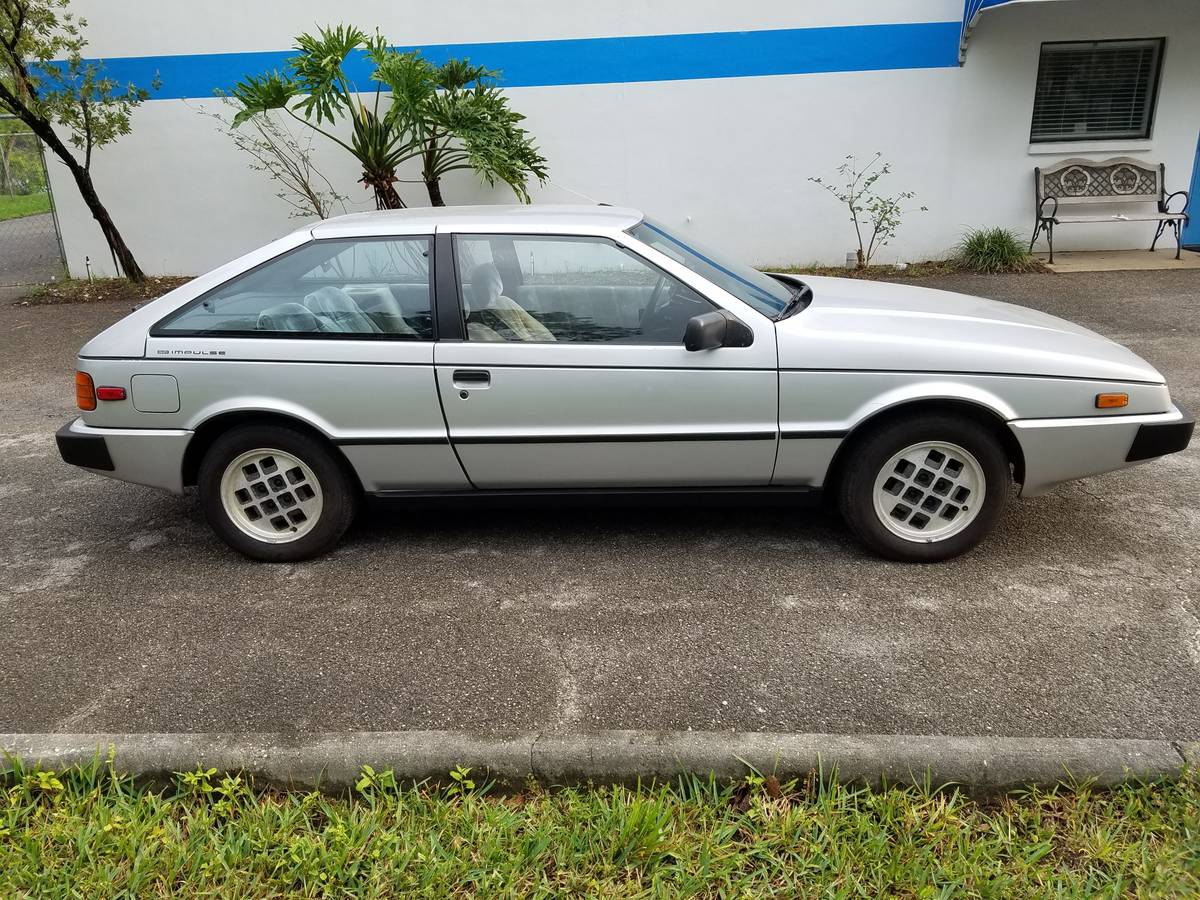 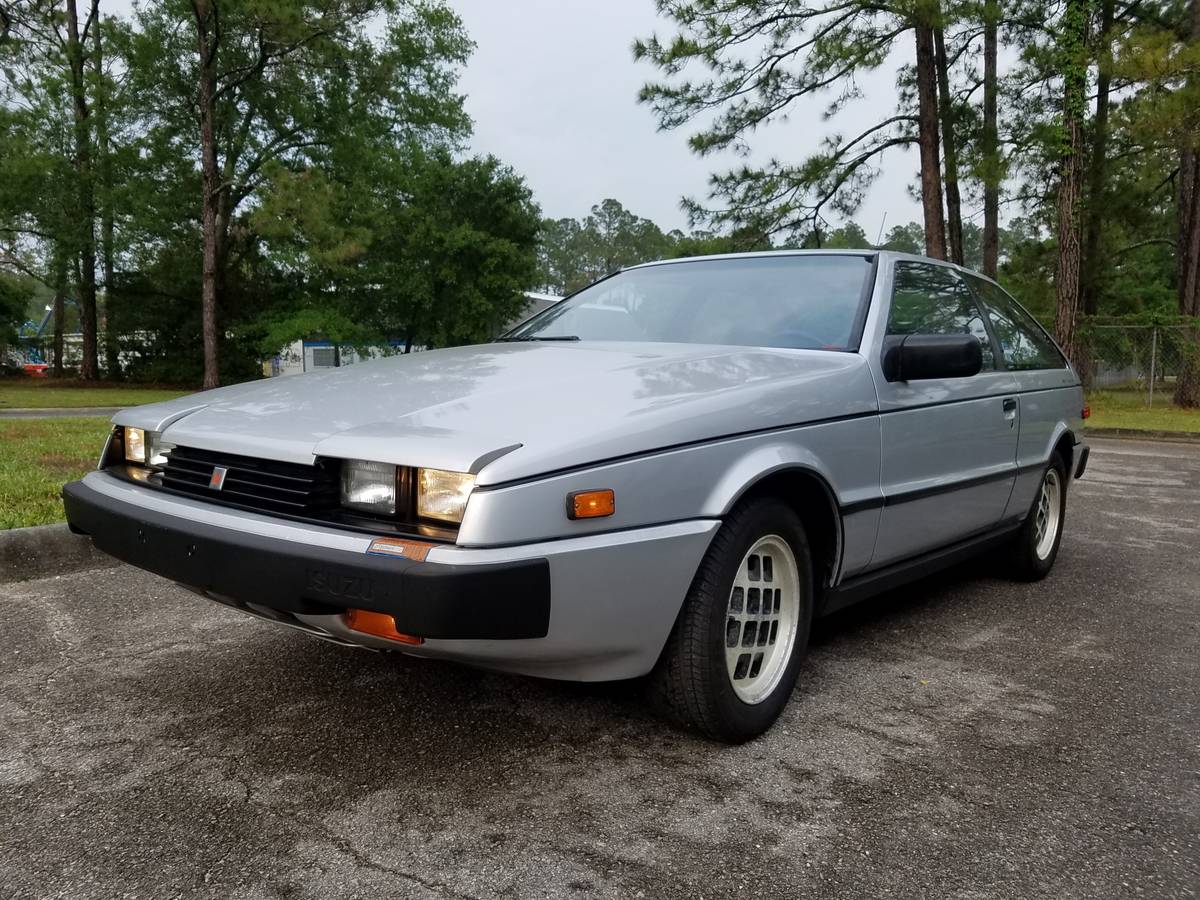 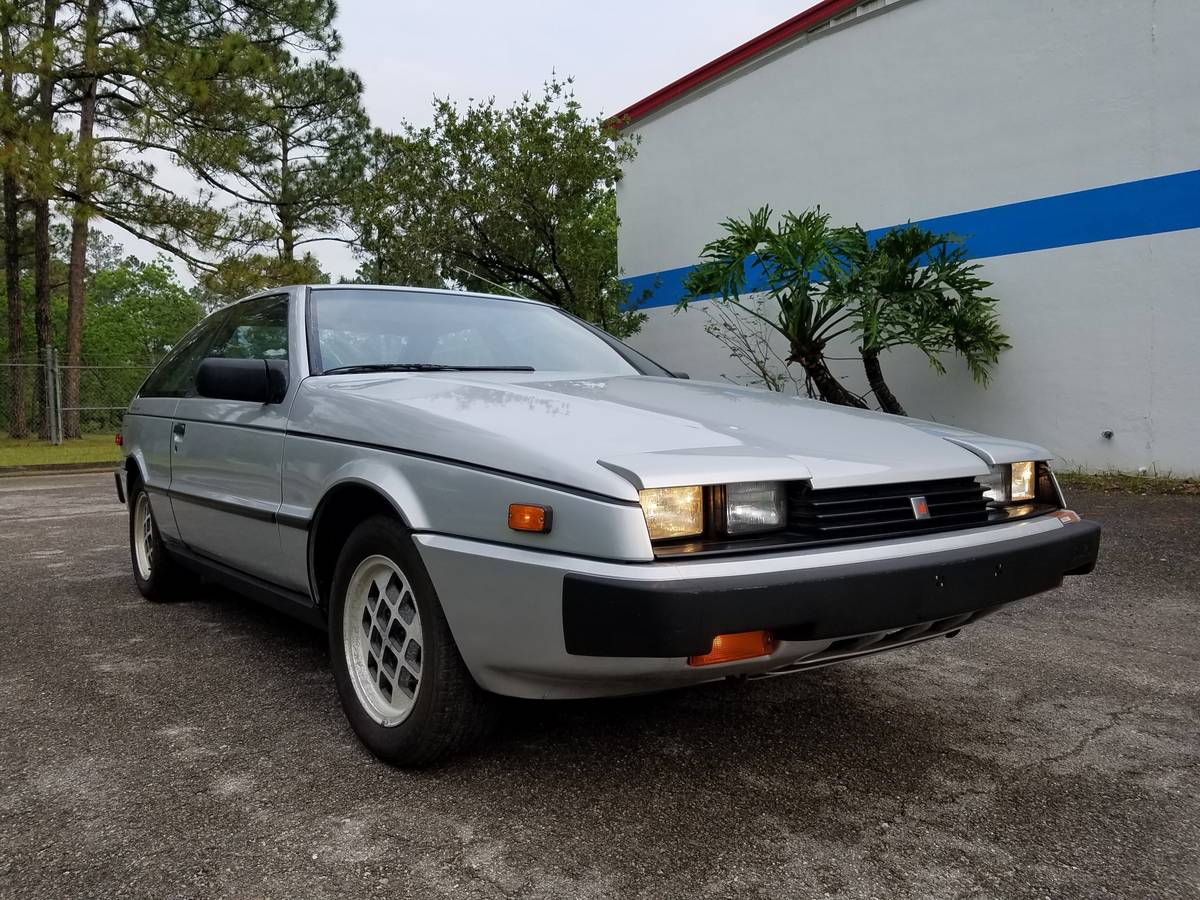 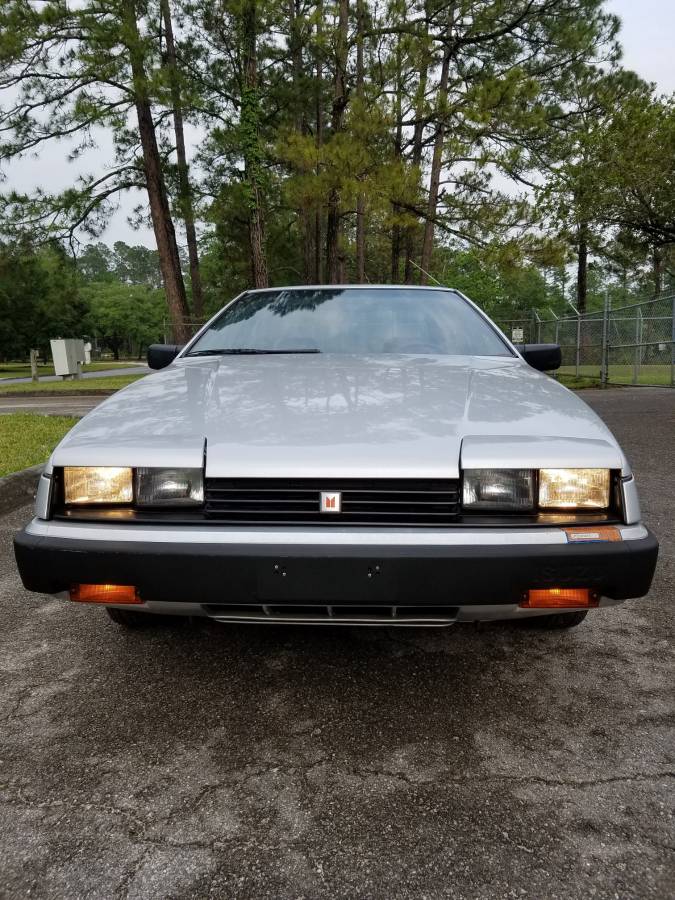 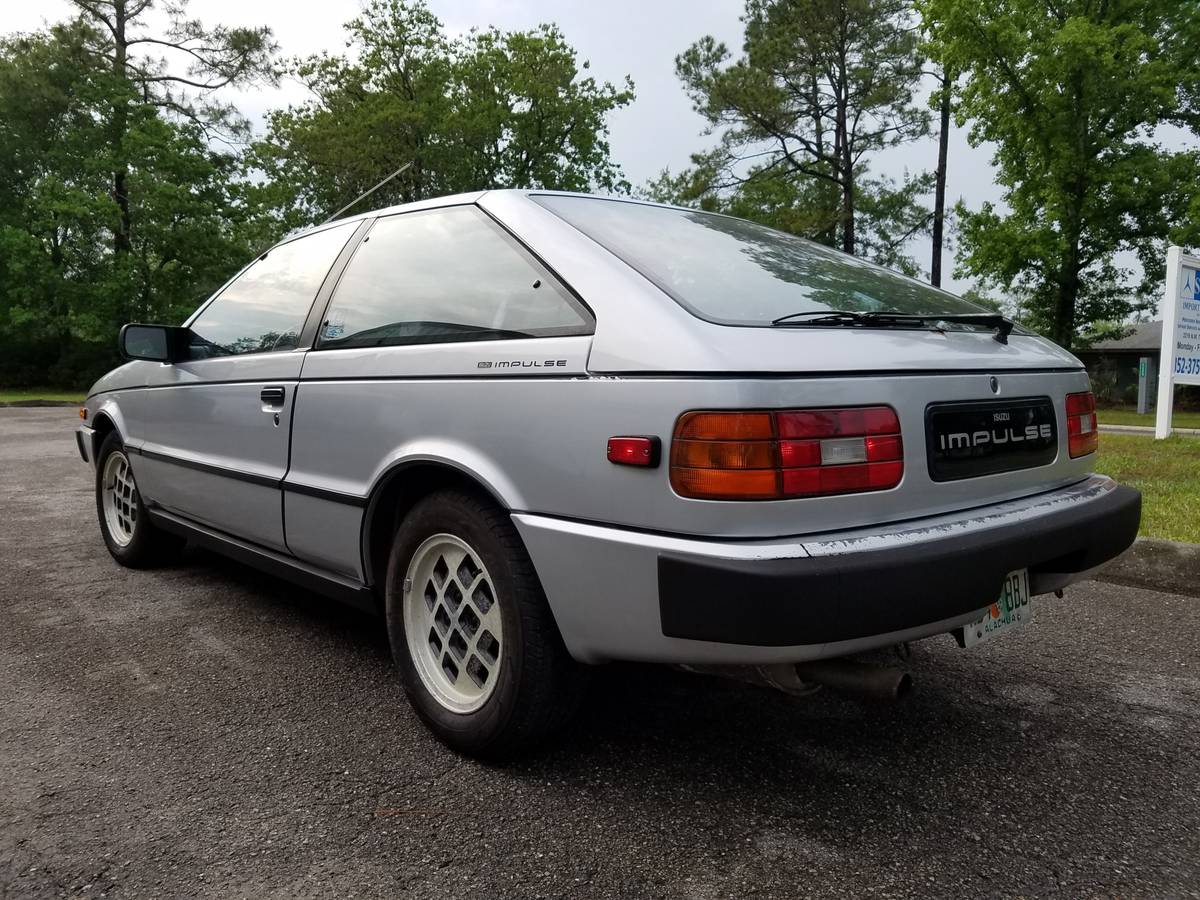 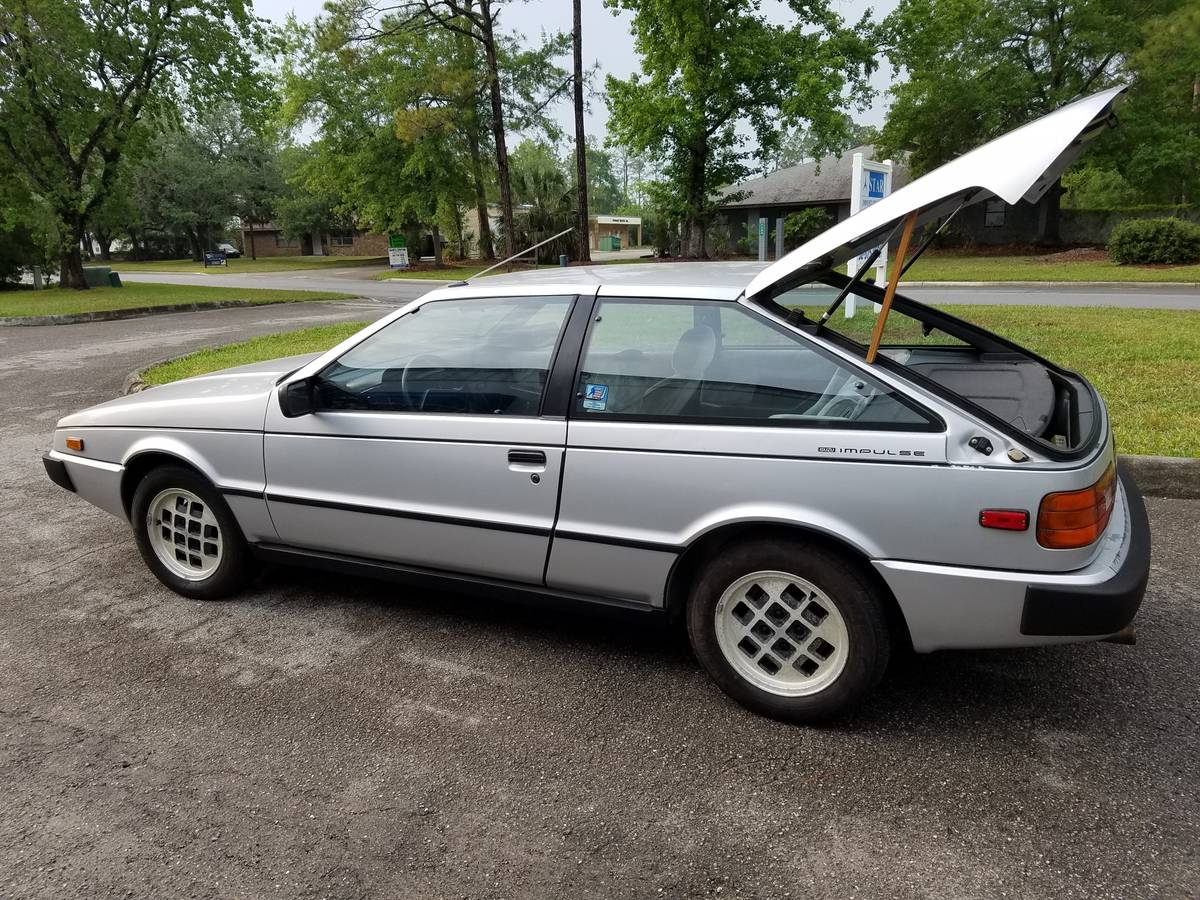 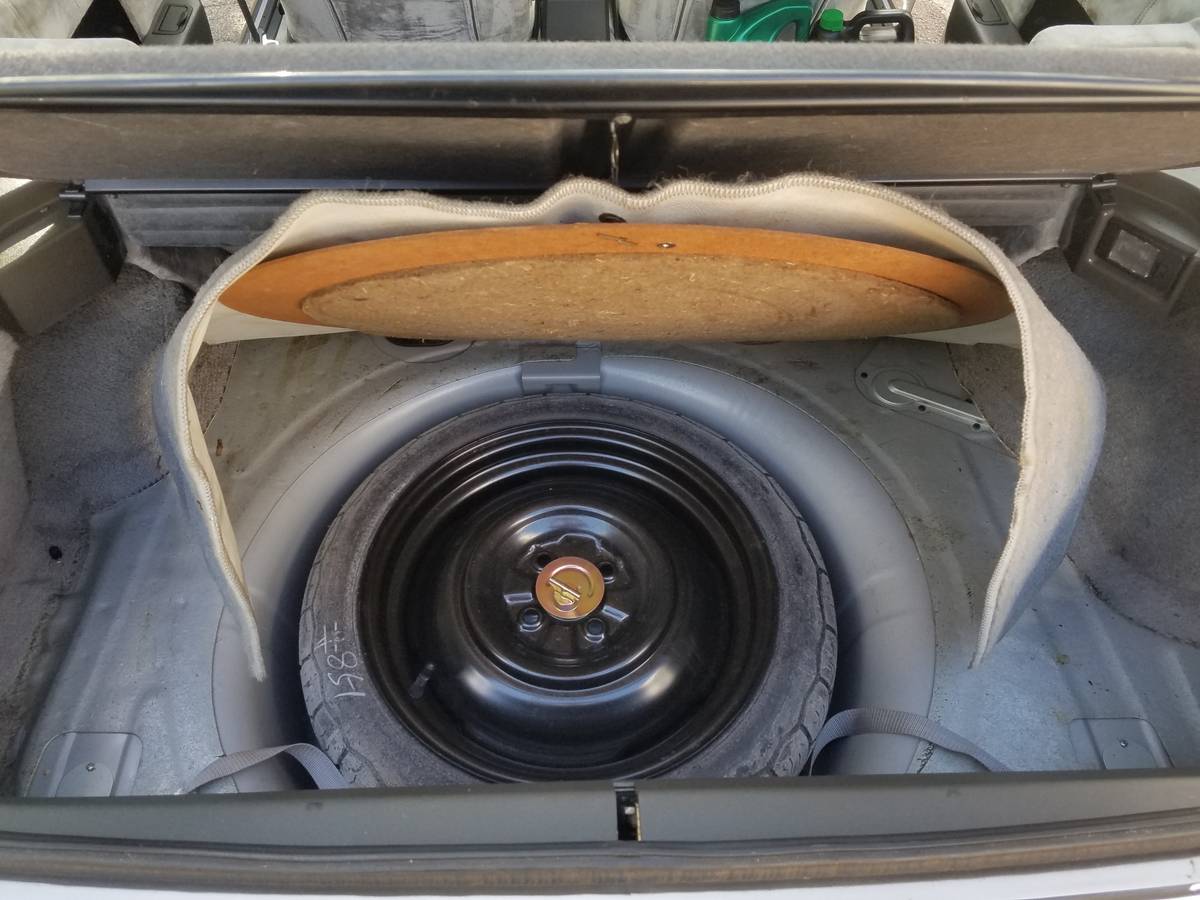 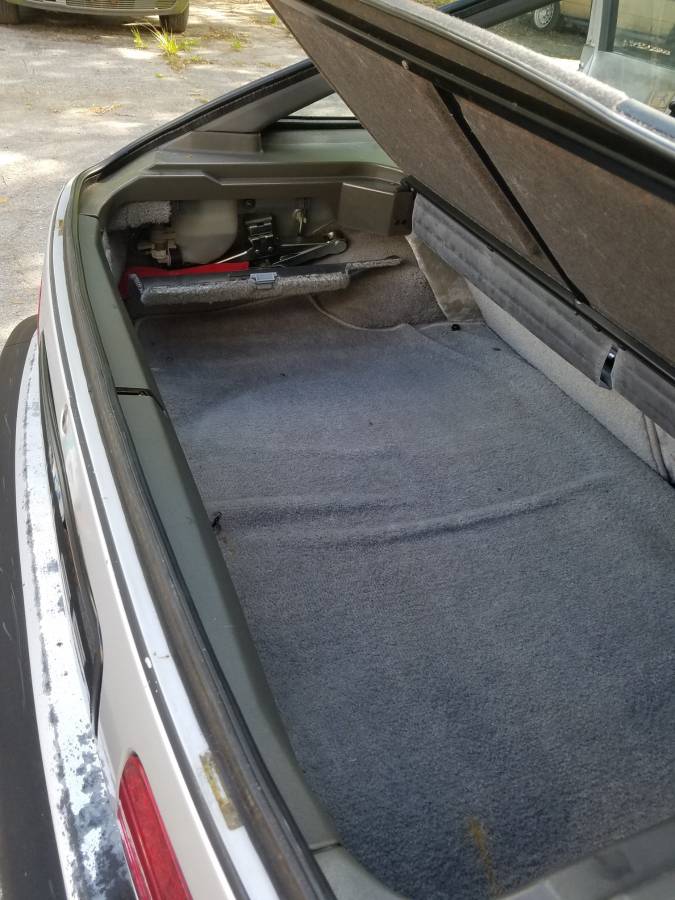 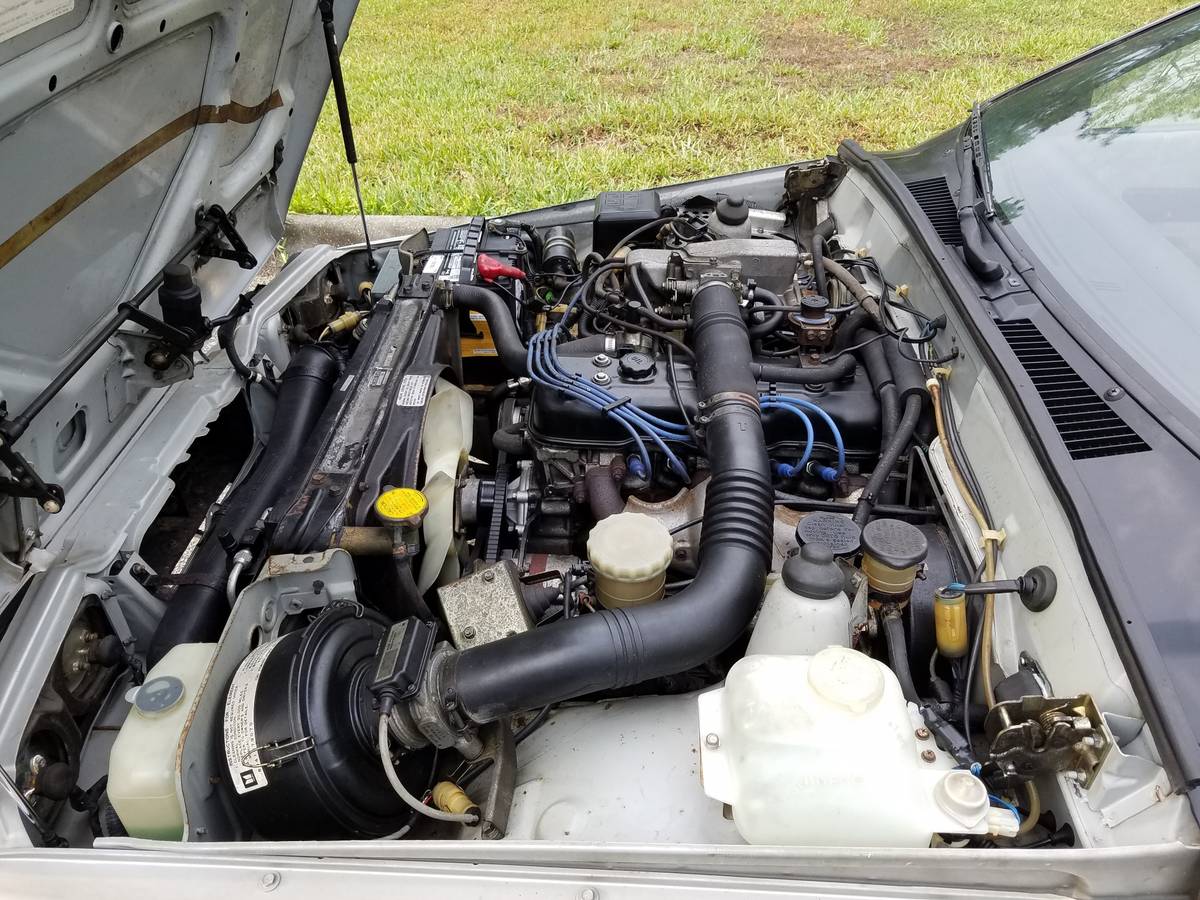 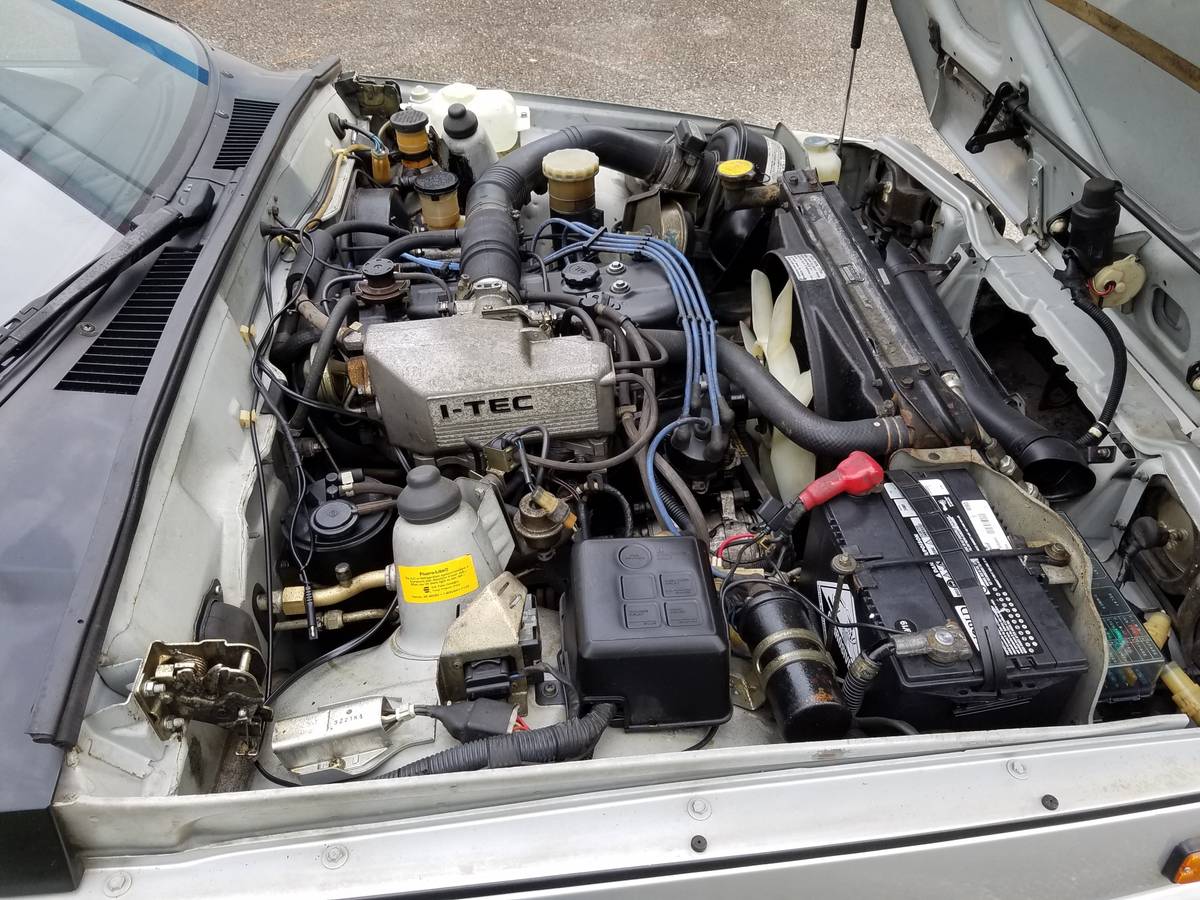 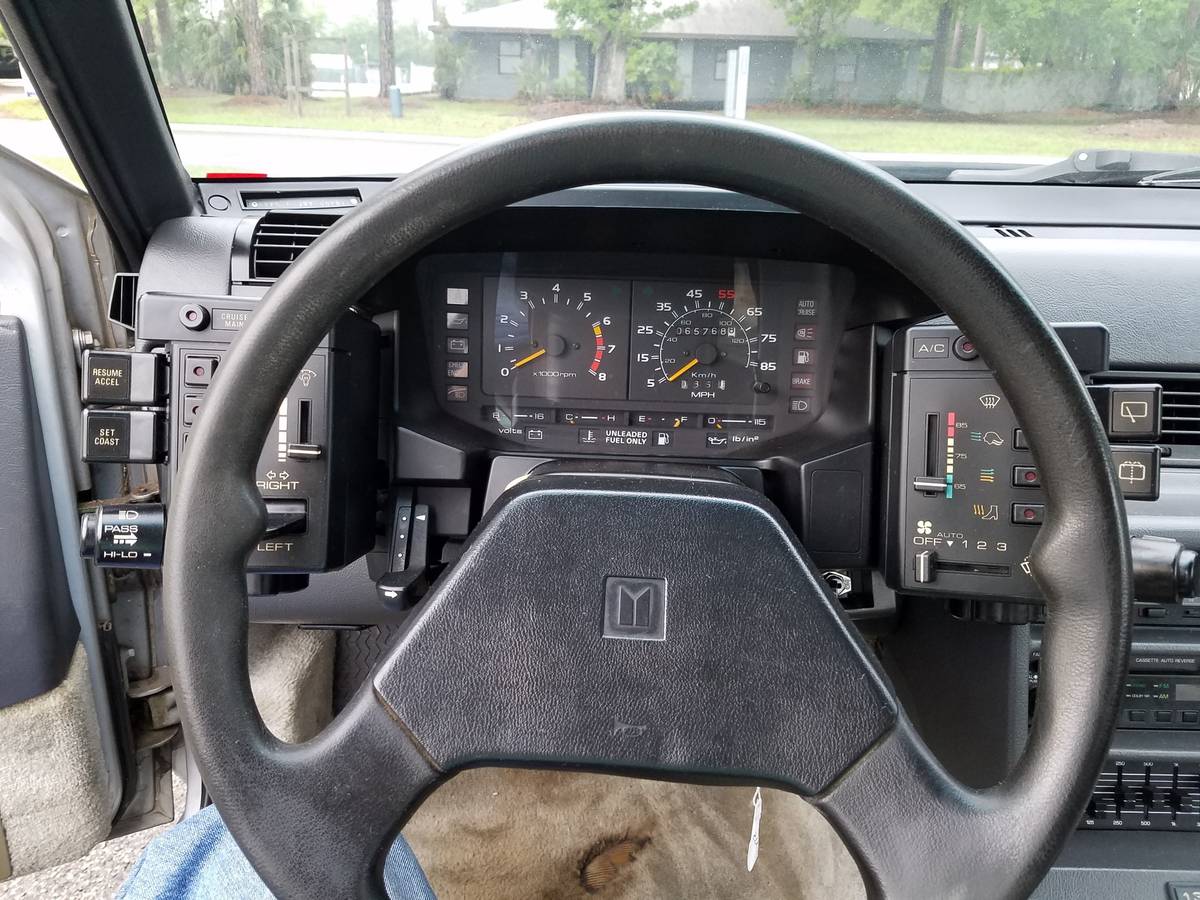 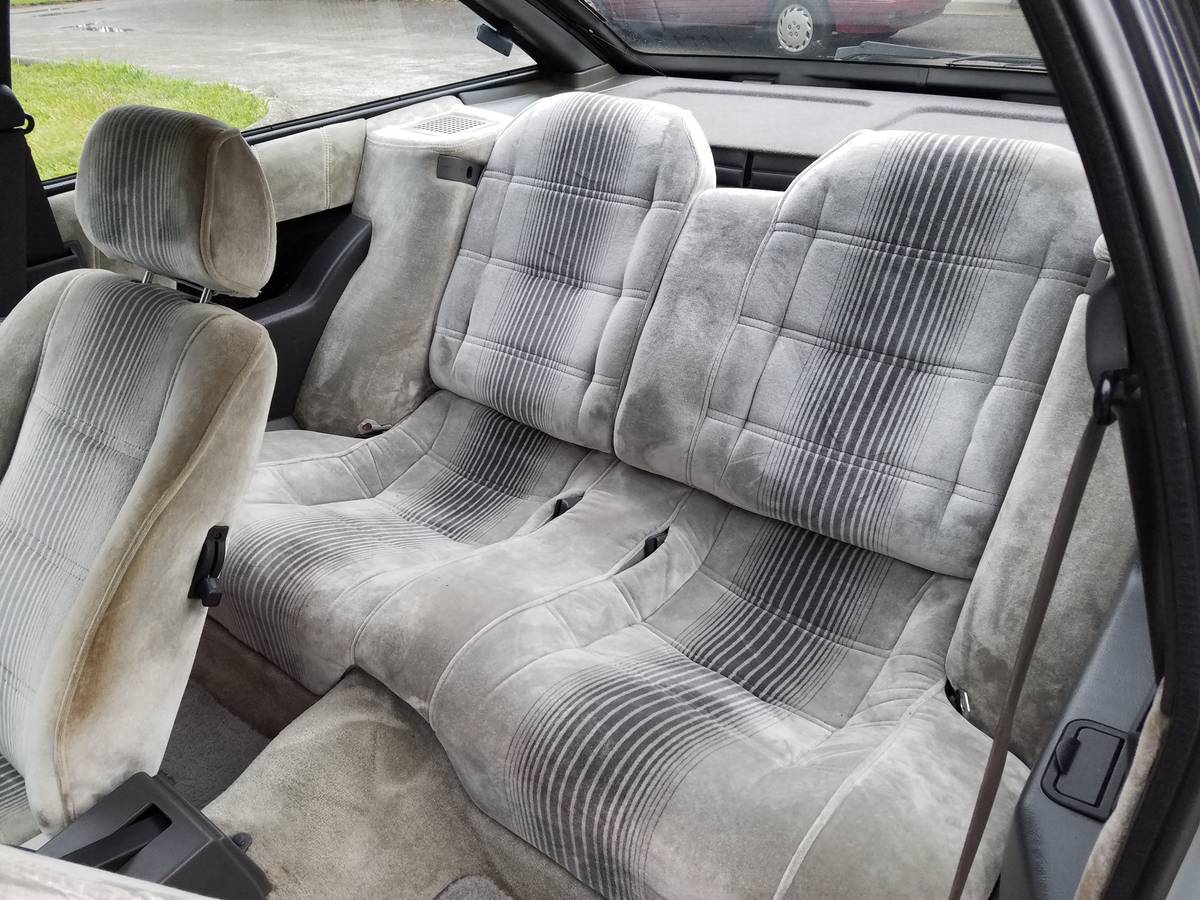 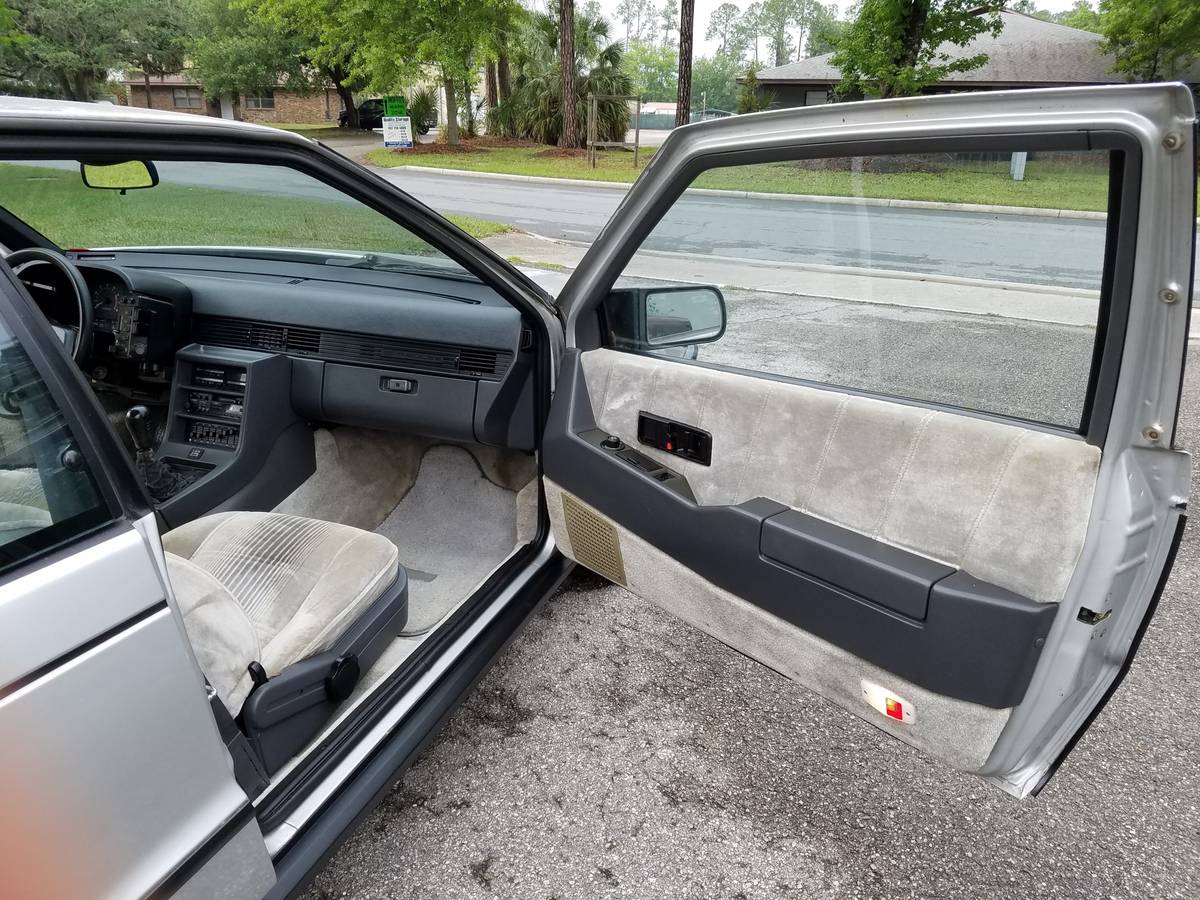 March 30, 2021 Update – Apologies for the confusion, this Isuzu Impulse quickly sold last summer.  While this one got away, please reach out either by email or call Rudy directly if you’d like to be informed when we come across something similar.

A truly obscure sports car has appeared in June 2020 on Craigslist in Gainesville, Florida: a 1984 Isuzu Impulse SE in seemingly decent shape, with a mere 65,800 miles on the clock. Checking the NADA Classic Car Values Guide shows that this oddball sports coupe rings in at $2,300 when graded as “High” retail, which falls just below the seller’s asking price of $2,500. Given the rarity and the condition – plus, the fact that it has the preferred manual transmission – it’s not unrealistic to ask for a few more Benjamins on a survivor like this.

You could order an Impulse in a few flavors, with the truly hot ticket being the later versions that featured suspensions tuned by Lotus and a turbocharged four-cylinder engine. However, this early production example represents a simpler era in Impulse production, as a solitary 90 horsepower four-cylinder engine was the only drivetrain offered. That didn’t matter all that much, however, as the styling and the space-age cockpit were the real draws for an oddball entry from an obscure company like Isuzu. Despite their small stature compared to other manufacturers, Isuzu still pushed the Impulse as far upmarket as they could, offering special edition models like the desirable RS trim that was clad in white paint with color-matched wheels – a perfect look for the late 80s.

The seller notes that this particular Impulse has emerged from an estate, which is both good and bad. For the good, it means the Impulse’s preserved condition is no joke – it’s likely been kept off the road for the last several years, preserving it from careless drivers and prolonged sun exposure given it resides in Florida. However, preservation can also lead to neglect, as cars that languish as part of an estate often haven’t been properly exercised or continuously maintained. The seller notes the condition of the tires makes it impossible to drive this running example home, truly a shame considering it has working A/C. Parts sourcing will be a challenge, but it’s rarely easy to have the only one of anything on the block. Good luck with the purchase!

“1984 Isuzu Impulse SE, silver two door hatchback being sold from an estate, has clear title. One owner, 65,800 original miles, very clean, in generally very good condition and mostly original. Italian styled body with non-turbo inline 4 cylinder engine using electronic fuel injection, 5 speed manual transmission, rear wheel drive, lots of bells and whistles (most of which still work including the R12 A/C system!). It runs pretty well and can be driven but is not road worthy due to old tires. A few dings in the body, one rust spot at bottom of rear hatch window, otherwise body is solid with no collision history. Vehicle has some reasonable maintenance needs. This car is not viable for daily transportation, best suited for collector or hobbyist because it is now old enough to be an antique and has become very rare. Asking $2,500.00.“ 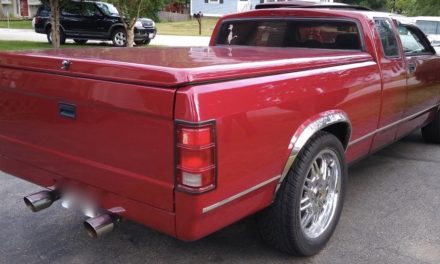 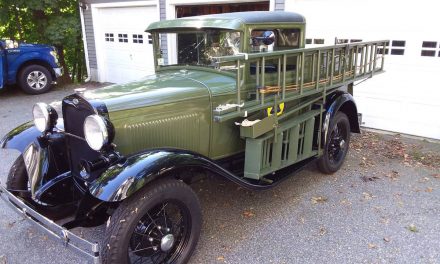