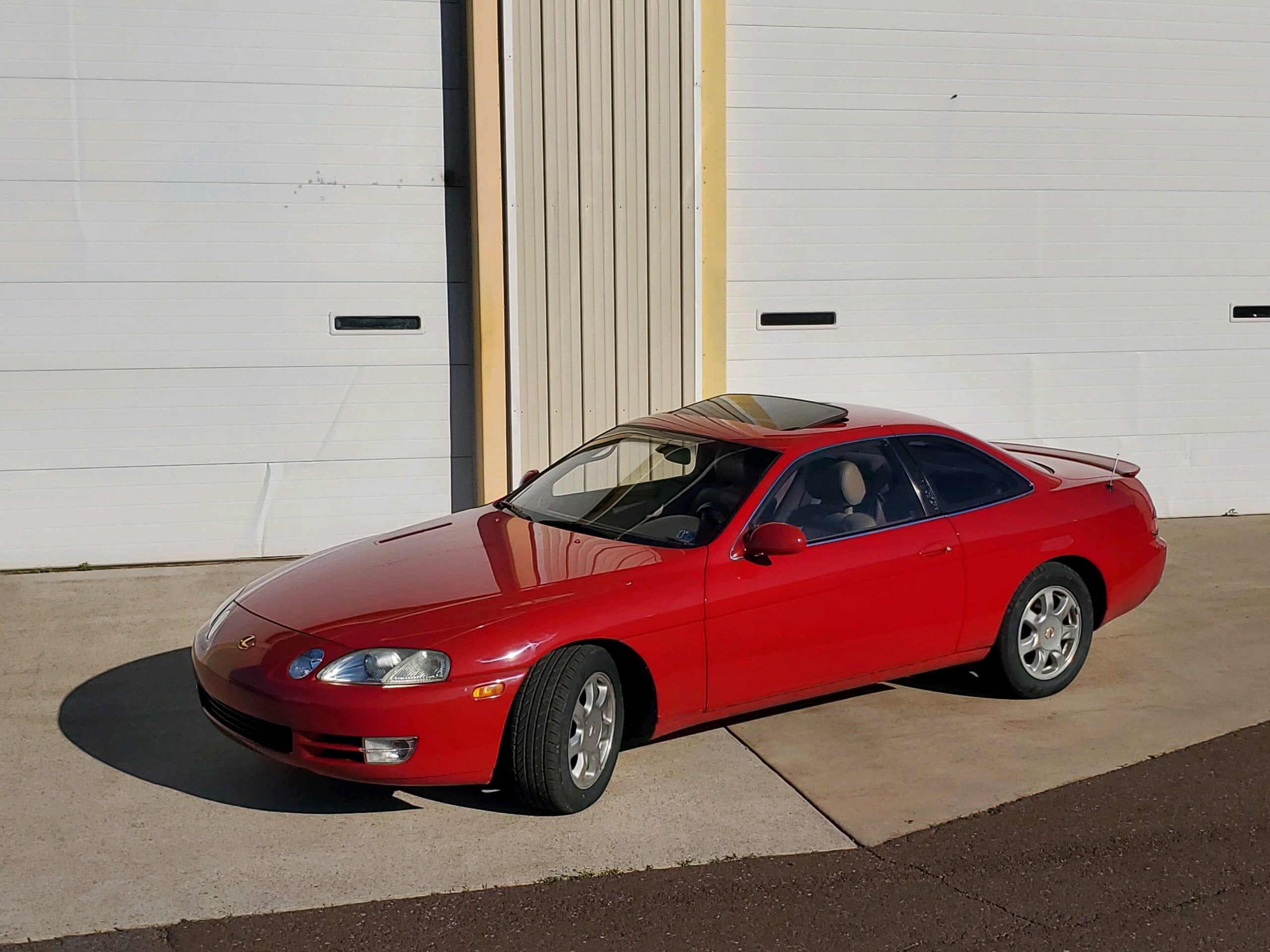 We were pleased to learn Jacob purchased his long-wanted 1995 Lexus SC400 after seeing the example we’ve been featuring here on GuysWithRides.  Thank you for sharing and good luck with the purchase, Jacob!

“This has been a bit of a dream car for myself since my first car was a 95 Lexus ES300, the cooler, richer brother to the Camry. Its one of those cars that you rarely see for sale near by, few people know what it is, and you can own one for a reasonable price. I saw the “Guys With Their Rides” post on the car after I found it on craigslist locally. It was for sure one of the more interesting experiences I’ve had with a craigslist seller. I’ll just say the guy I bought it from was either literally the most interesting person I’ve ever met or he was the biggest liar I’ve ever met. My bet is on the first option. Either way the car was in great shape and after some haggling, the car was mine. No big plans for the car, I’m a fan of keeping cars clean and stock but we’ll see. Maybe I’ll do some exhaust and air intake tweeks but I have yet to decide.”