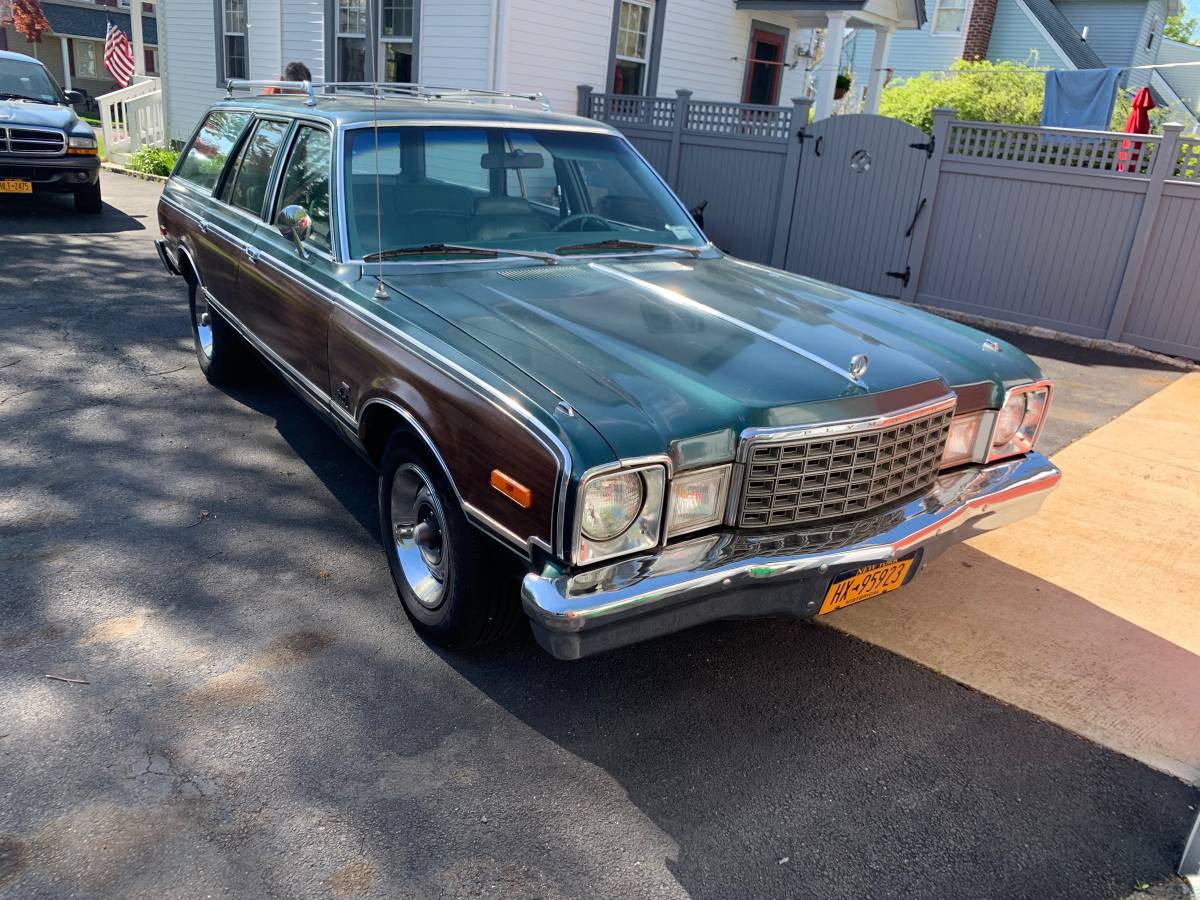 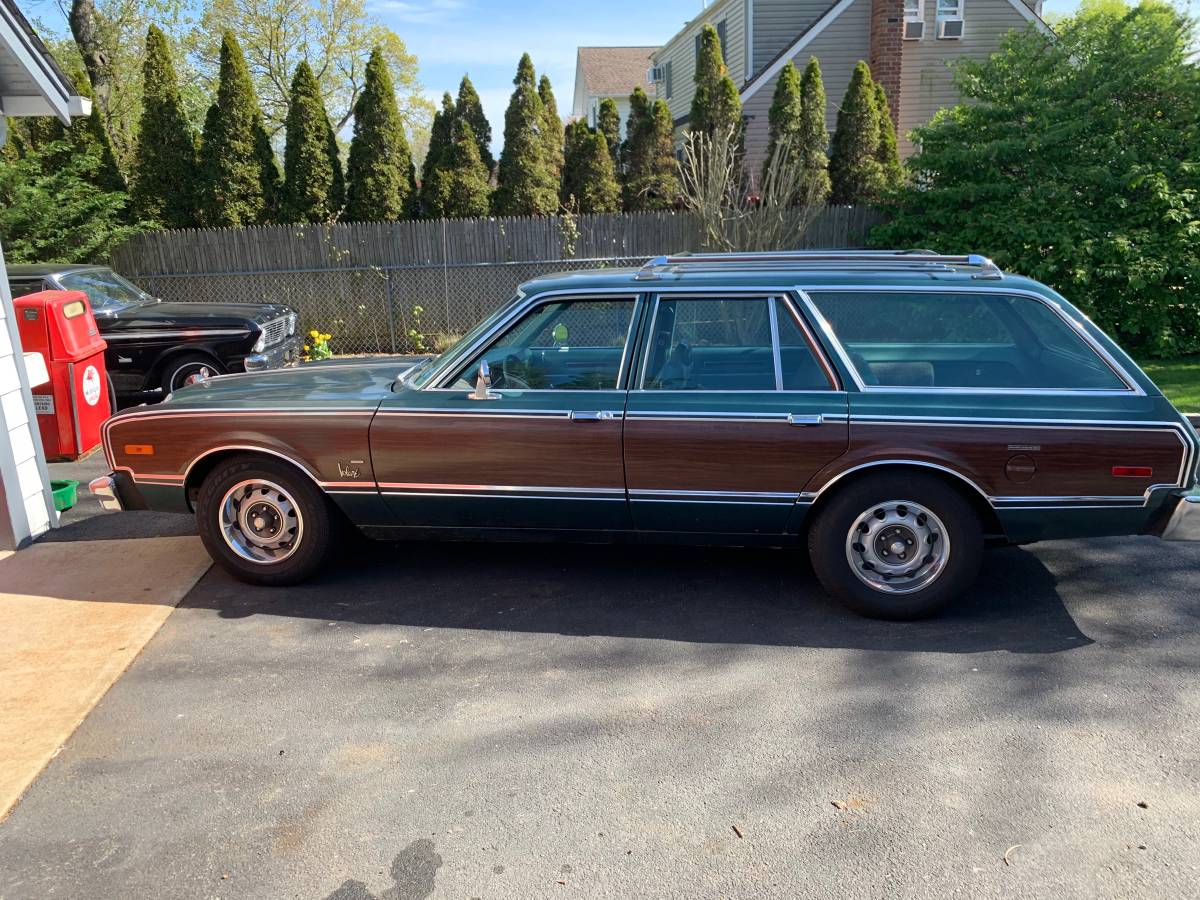 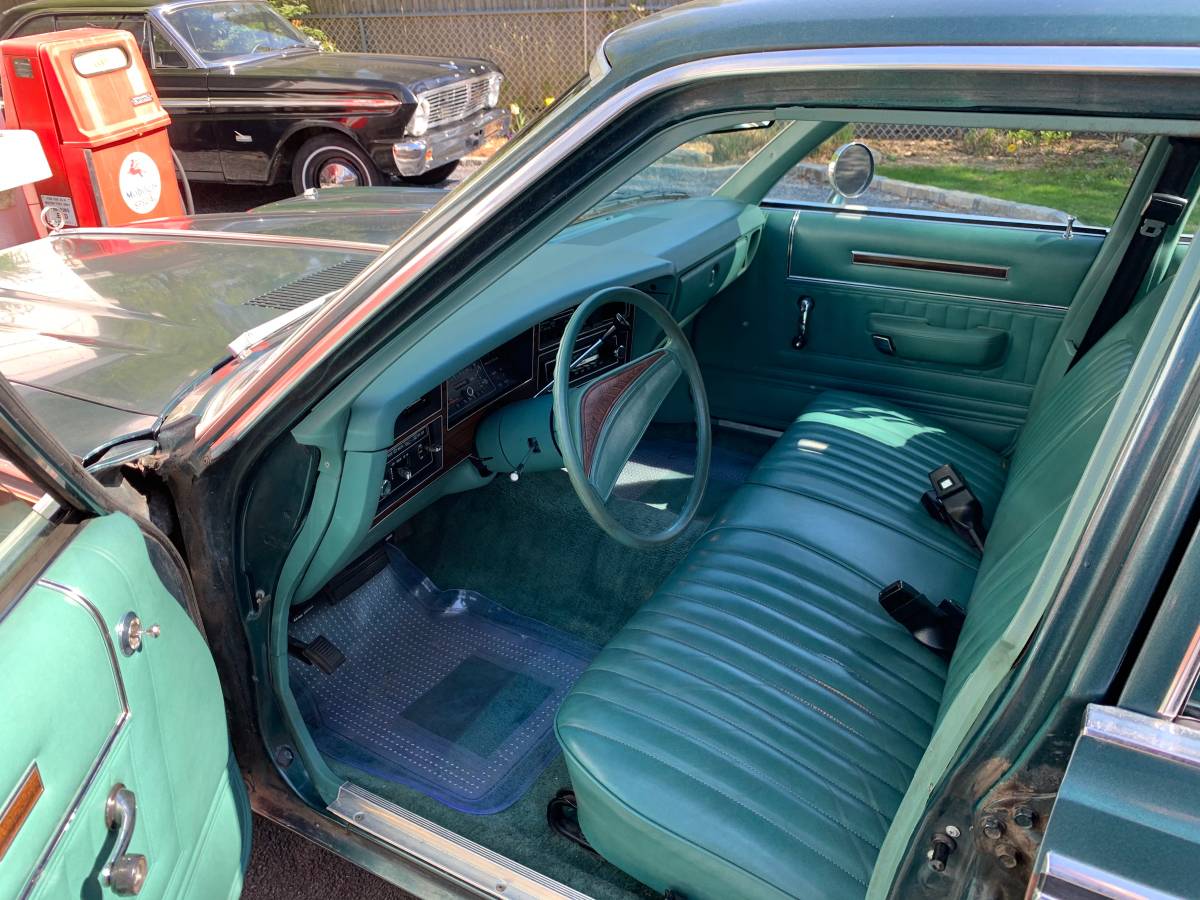 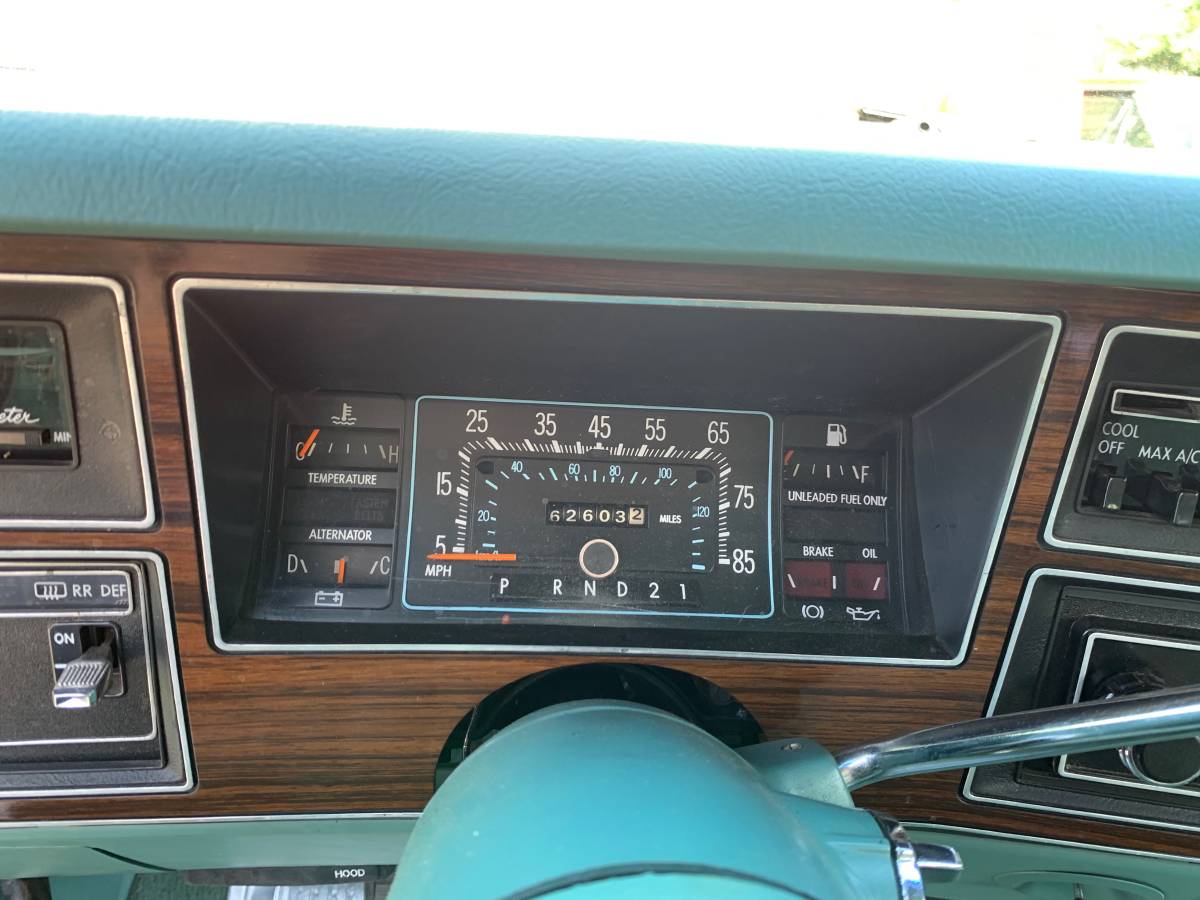 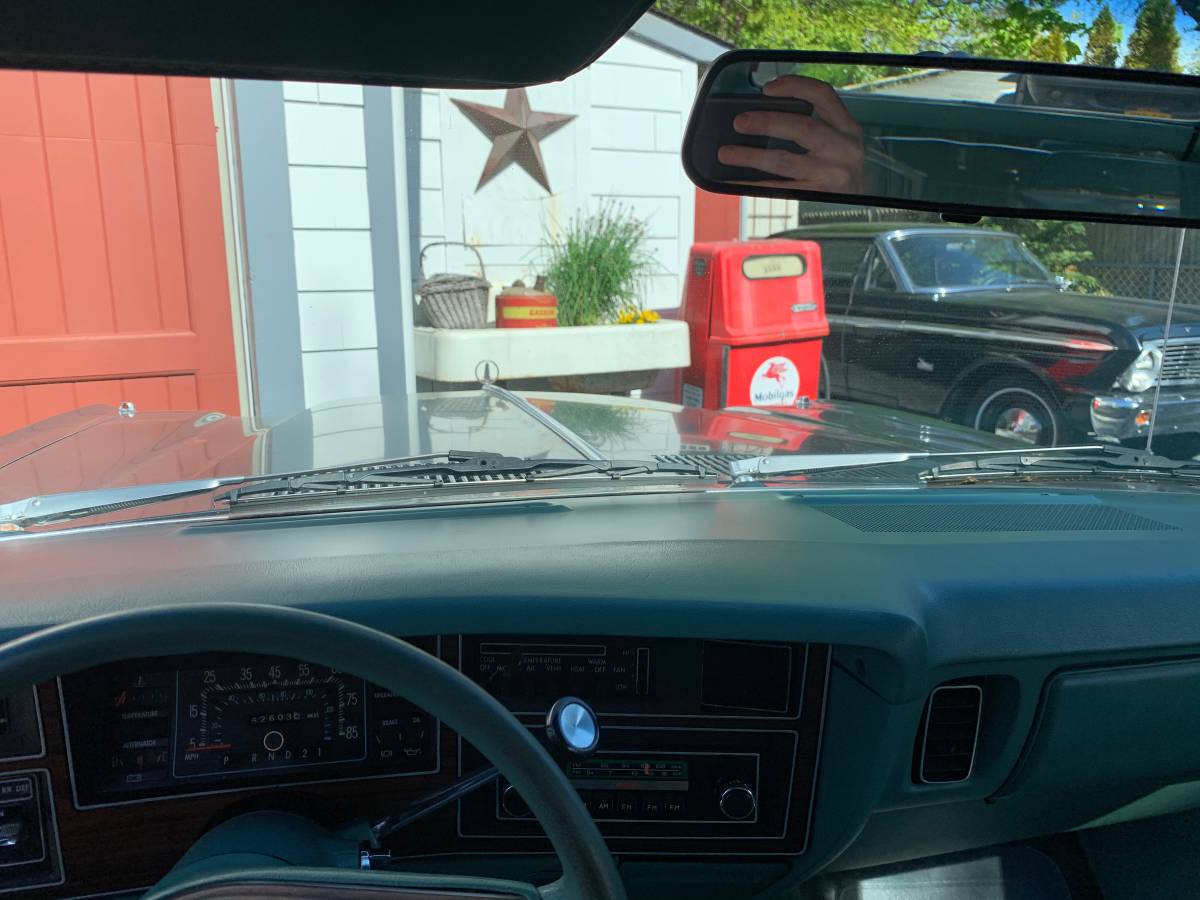 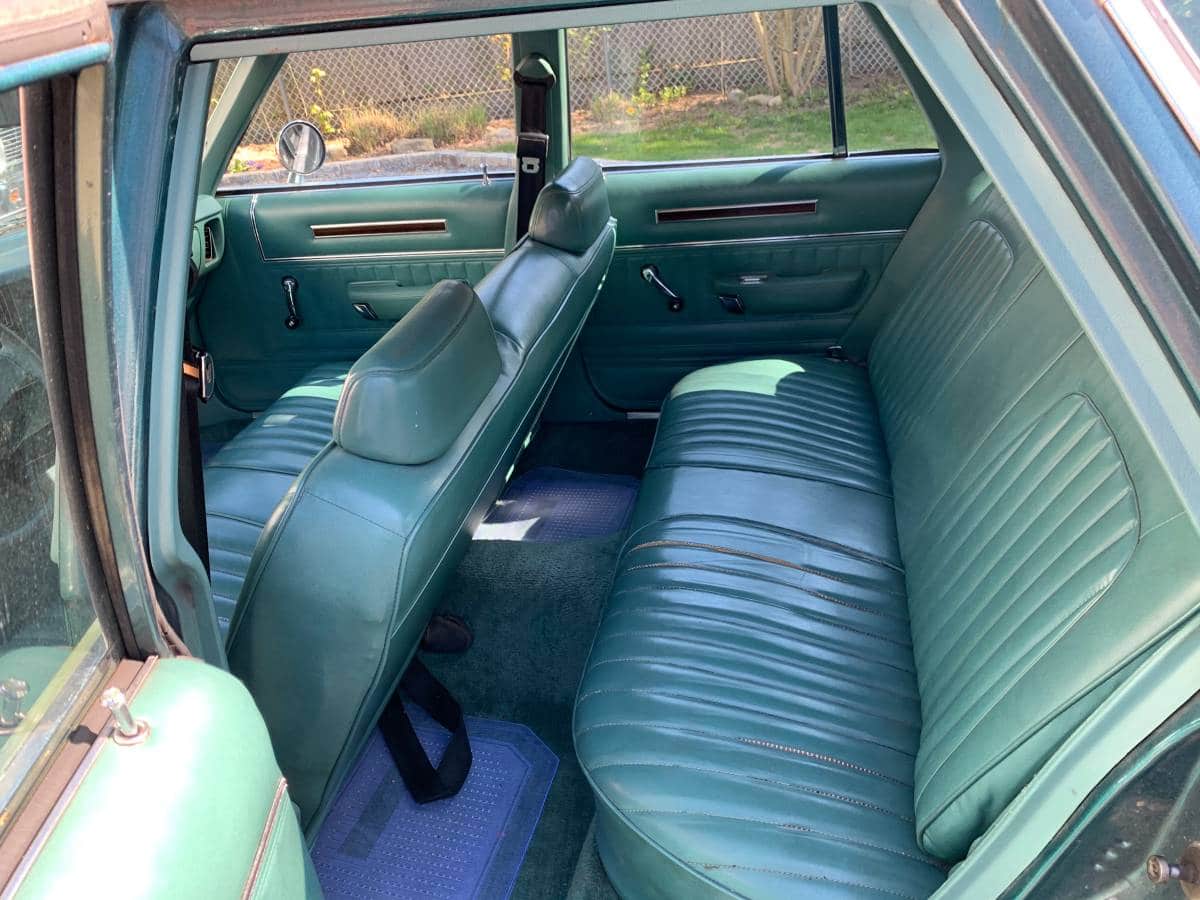 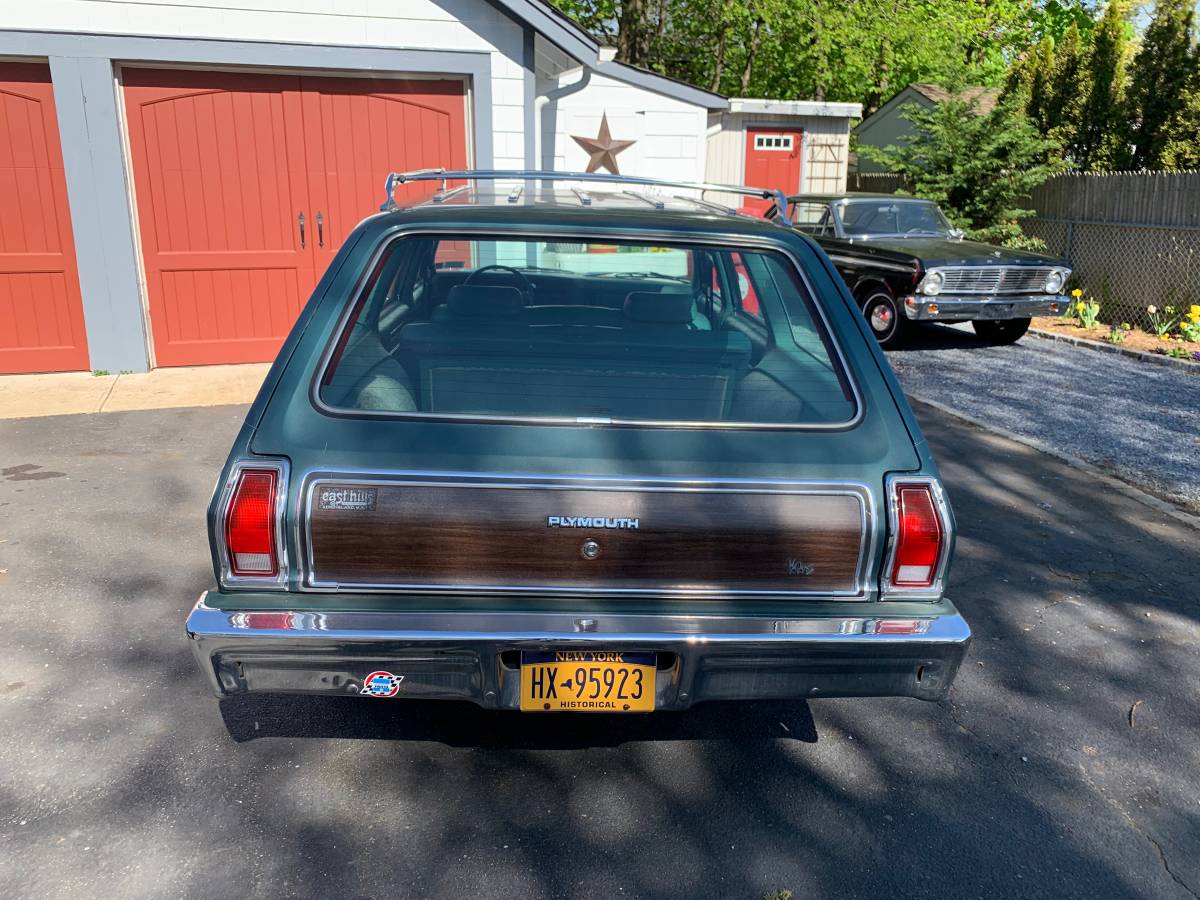 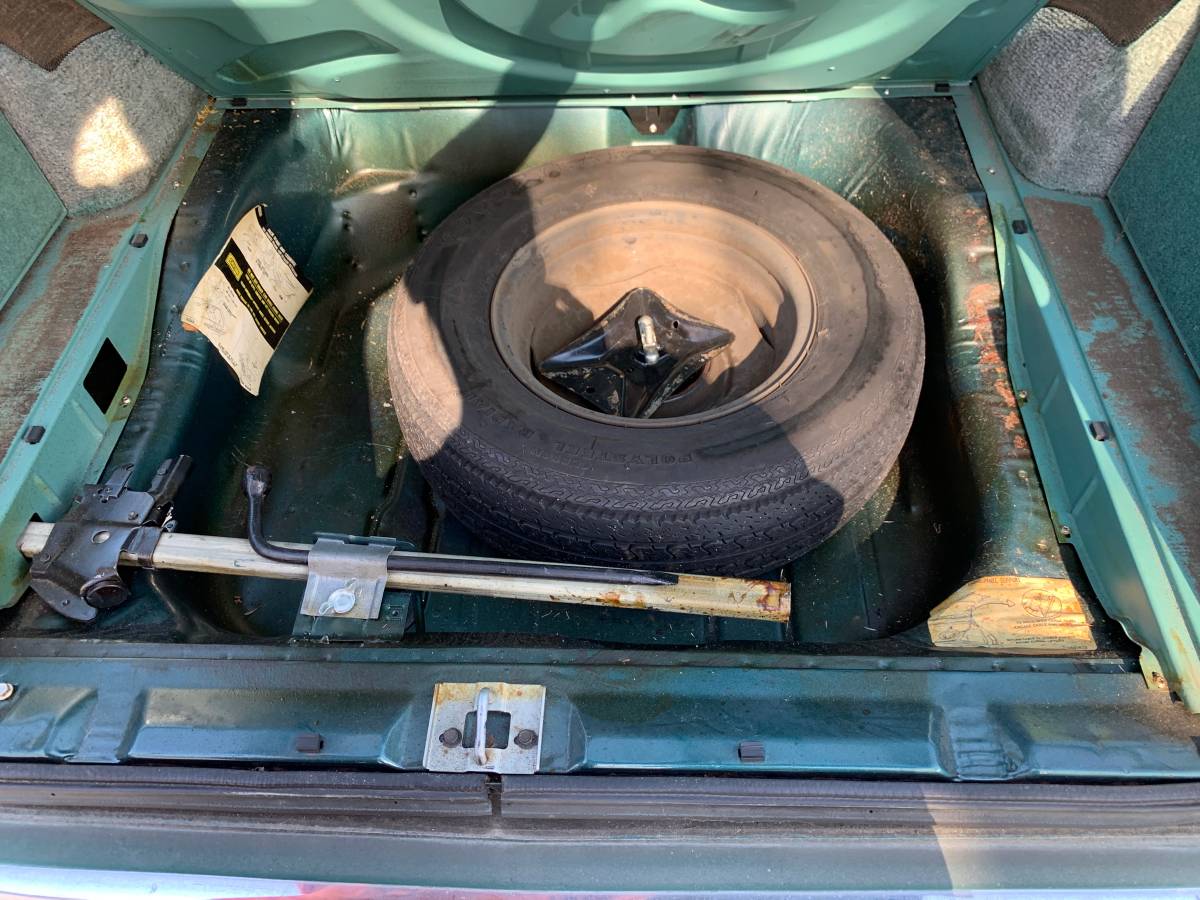 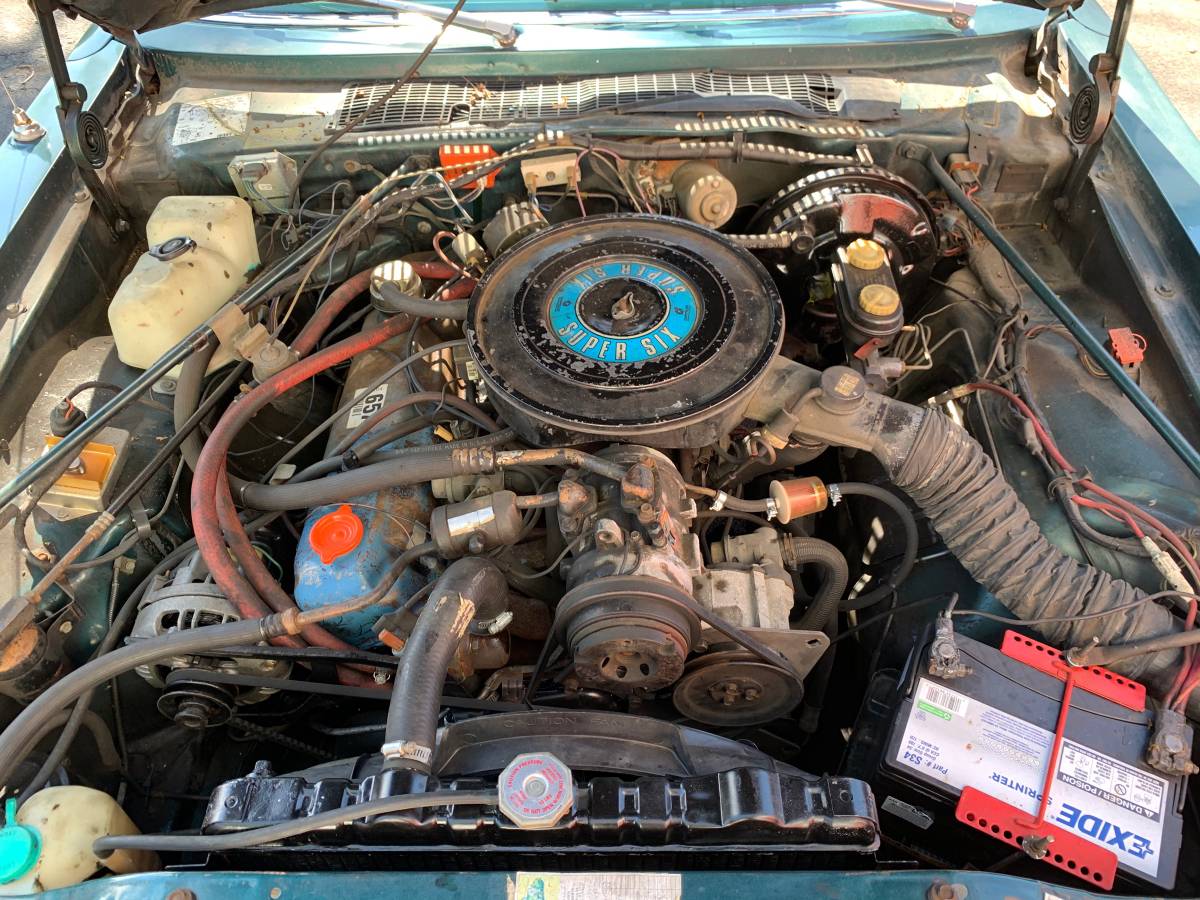 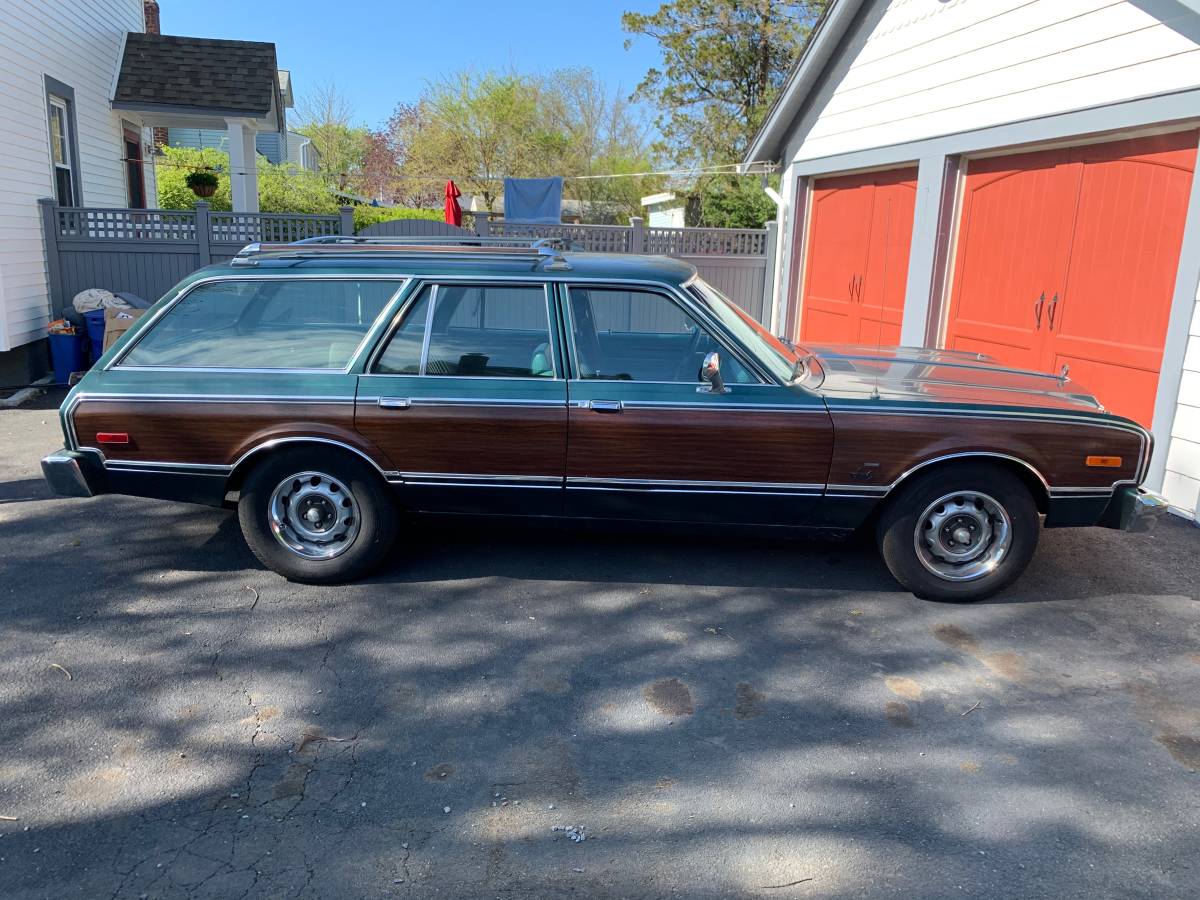 June 17th Update:  we just noticed that last night, the private seller updated the same Craigslist post by lowered the price of their Volare station wagon we first featured last week $300 to $5,800, bringing the ask closer to the average NADA value.

Desperately trying to stay relevant in a rapidly changing market, Dodge launched what was then considered a compact car in 1975 for the 1976 model year: the Volare.  Sold from 1976 through 1980 alongside the Dodge Aspen, the model line-up included a four-door station wagon such as the 1979 example currently listed here on Craigslist in East Northport, New York (Long Island) where the second owner has it listed for $6,100 currently. Researching the NADA Guides Classic Car Online Valuation Tool confirms this private seller has his Volare priced below the current “Low”, “Average”, and “High” retail value range of $2,775, $4,450, and $6,475, respectively.  If you are serious about buying this Volare wagon, you can start the conversation by either calling or texting the second owner’s son Alex at (516) 587-1272 and when you do please remember to mention you saw their wagon featured here on GuysWithRides.com.

As an example of how much the U.S. auto market changed in the late 1970’s, consider this:  While the Plymouth Volare and its brother Dodge Aspen launched as compact-sized cars in 1975, by the end of their production run in 1980 the government considered the pair intermediate cars.  As successors to the successful Chrysler A-body line (think Dodge Dart, Plymouth Valiant, and Plymouth Duster) its was big deal when Motor Trend named the pair their “Car of the Year” for 1976.

Chrysler engineers leveraged early computer technology to engineer the Volare’s body by using clear plastic models showing stress points before any forming any real sheet metal.  Engineers achieved weight reduction to provide maximum fuel economy through use of thinner glass, lighter weight side door beams and high strength, low alloy steel (“HSLA”) brackets and reinforcements that were four times as strong as conventional mild steel. A reduced number of stampings resulted in better panel fits and fewer welds. Volares had improved visibility and compared with the Chrysler compacts they replaced by providing a total glass area increase of 25% on two-door models and 33% on sedans.

By 1979, Chrysler hired Lee Iacocca from Ford to help right a quickly sinking ship.  This commercial shows one of the earliest ads featuring Iacocca who in this stage was just trying to work with the products the company already had while designers and engineers prepared the upcoming compact K-Cars for a 1980 launch:

While we like the seller’s honest description of what he and his father recently replaced on their Volare, The son mentions they are currently working to get the A/C working again.  Be sure to really probe them to ensure they simple didn’t add 134a to get the system working long enough for the next owner to new to rebuild the system.  Otherwise, as long as everything else checks out during either your in-person or pre-purchase inspection, good luck with the purchase! 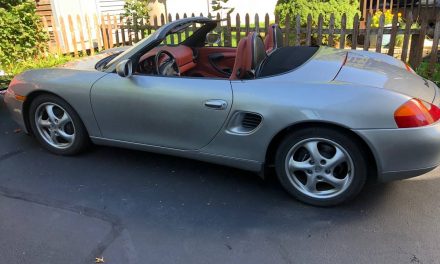 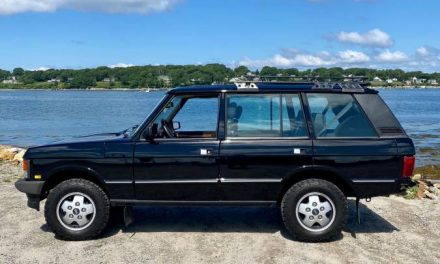 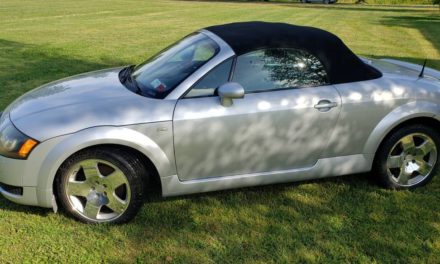 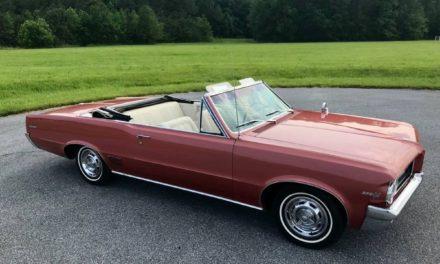