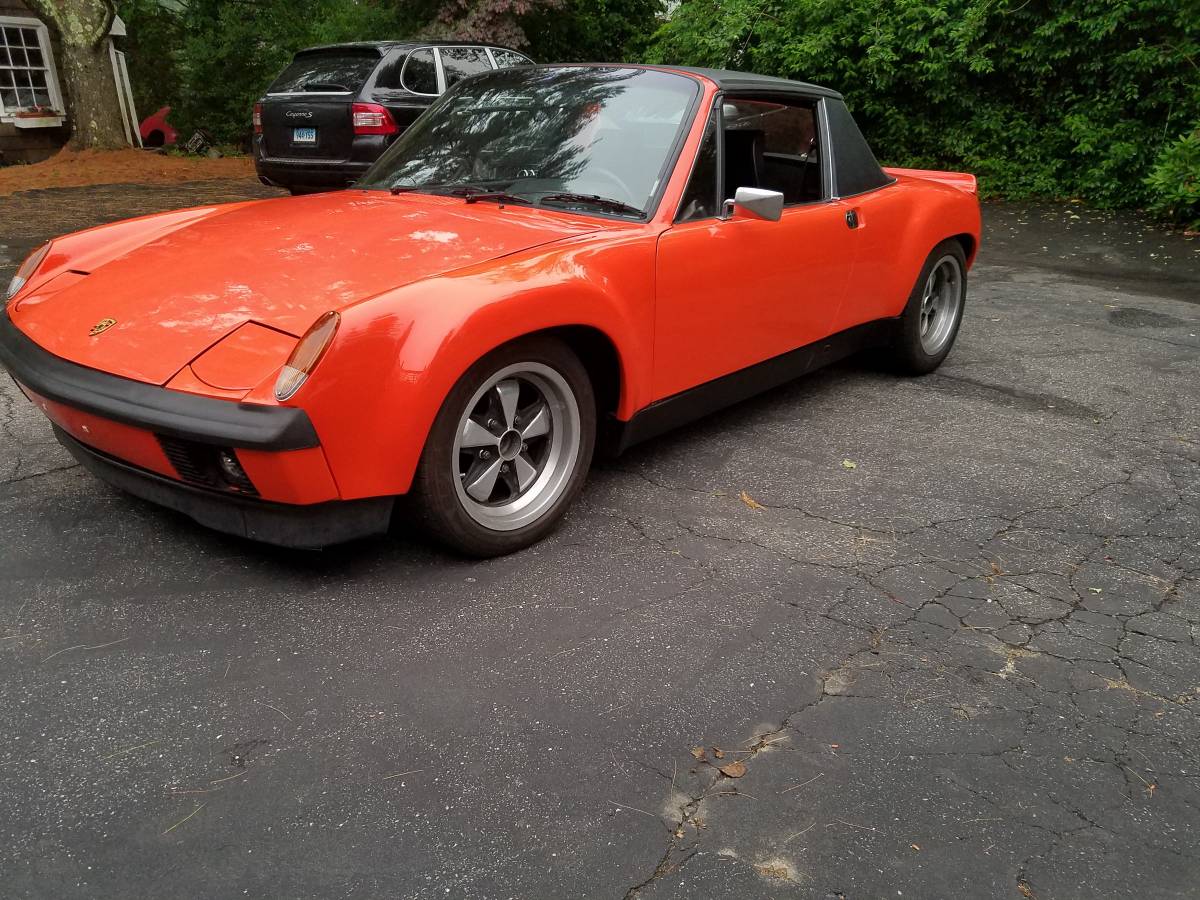 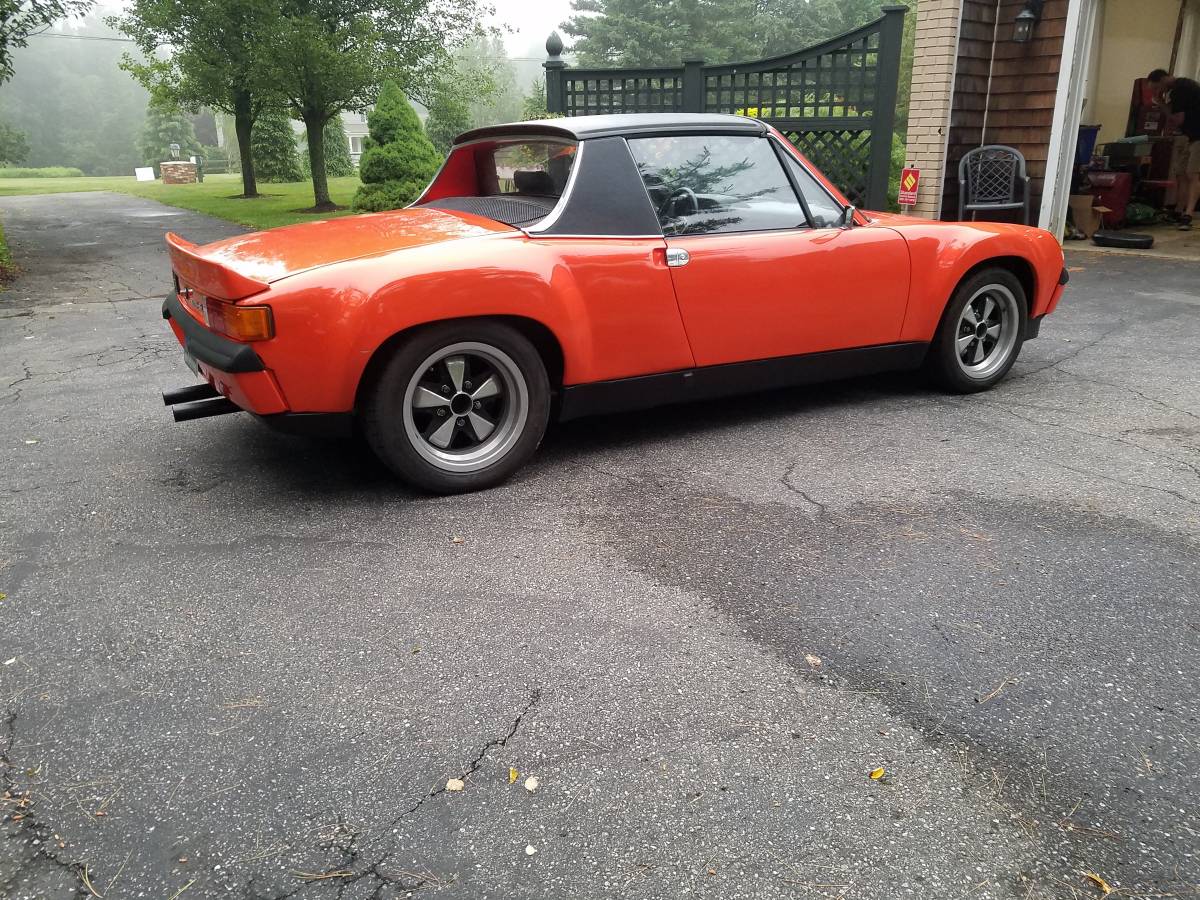 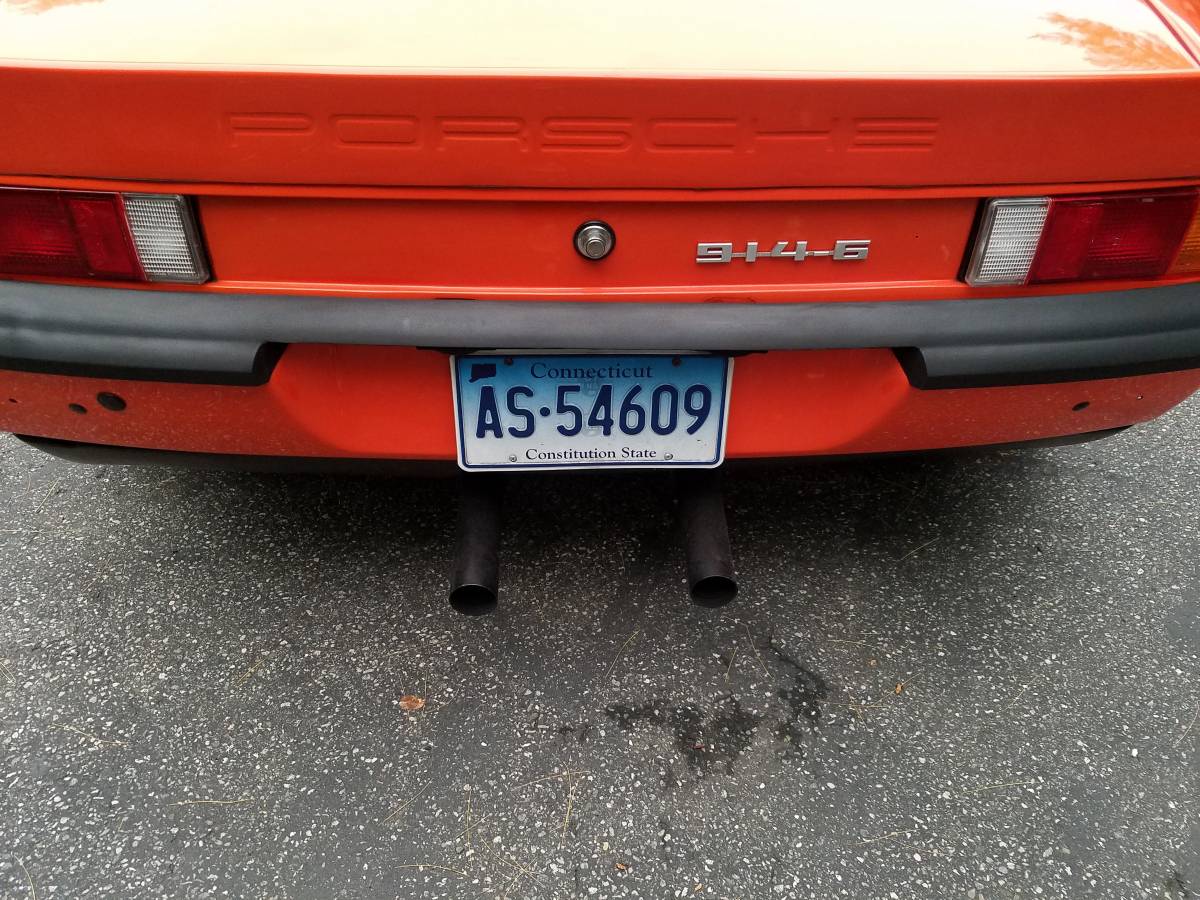 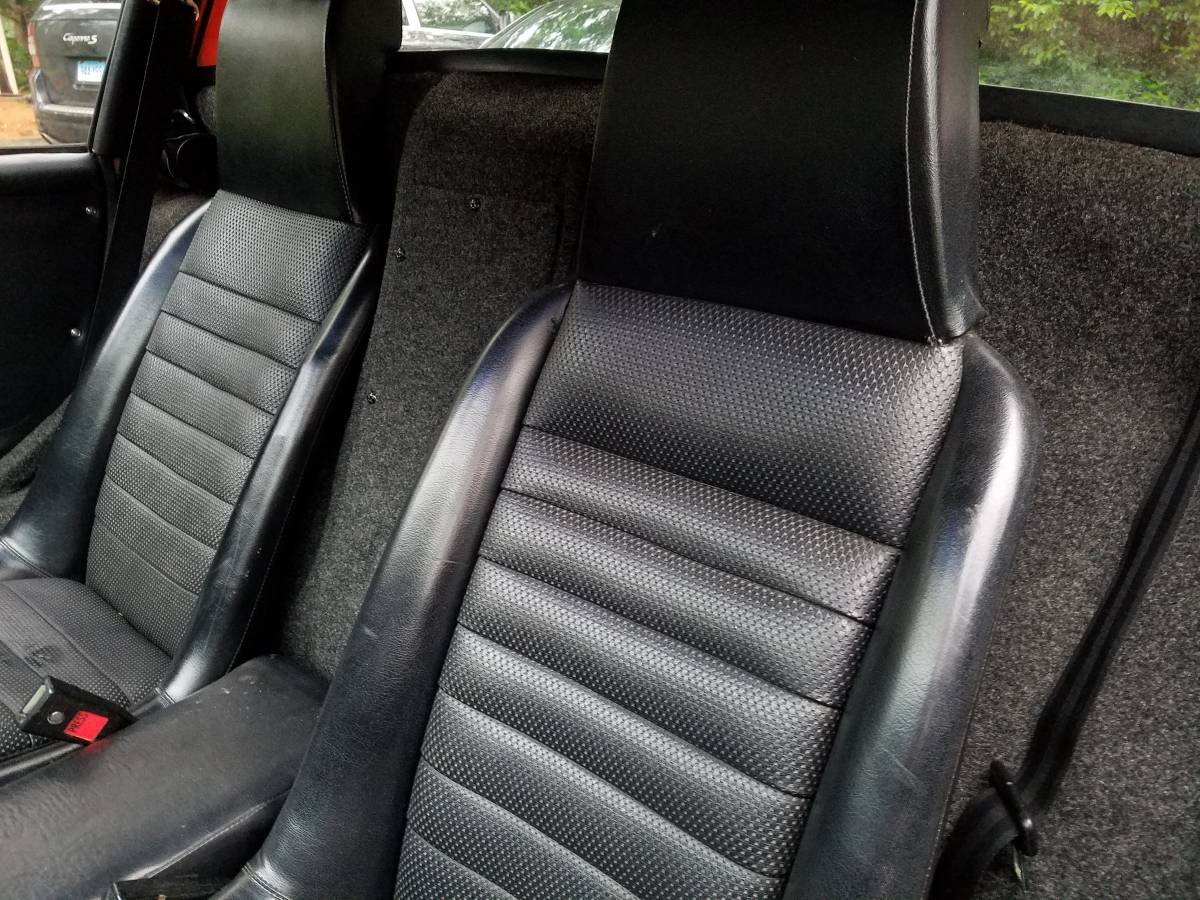 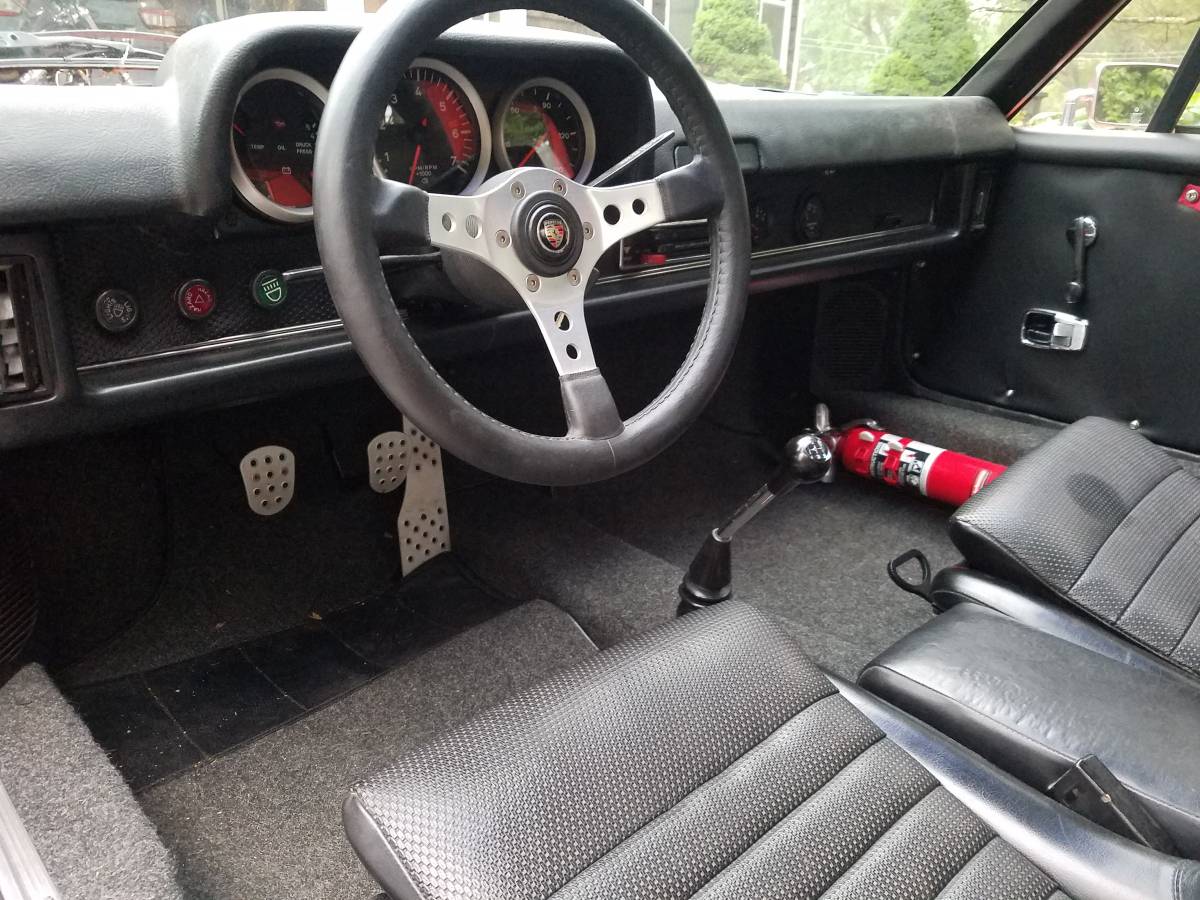 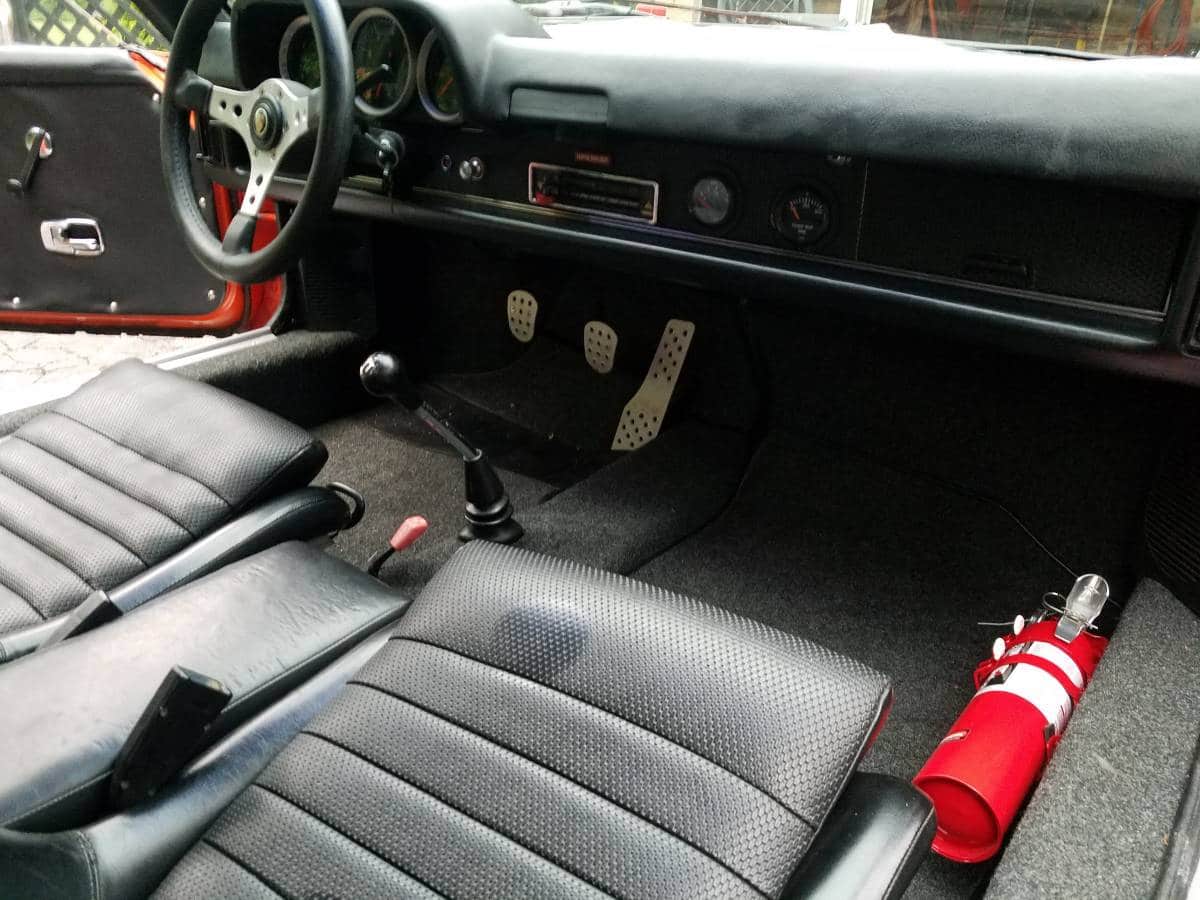 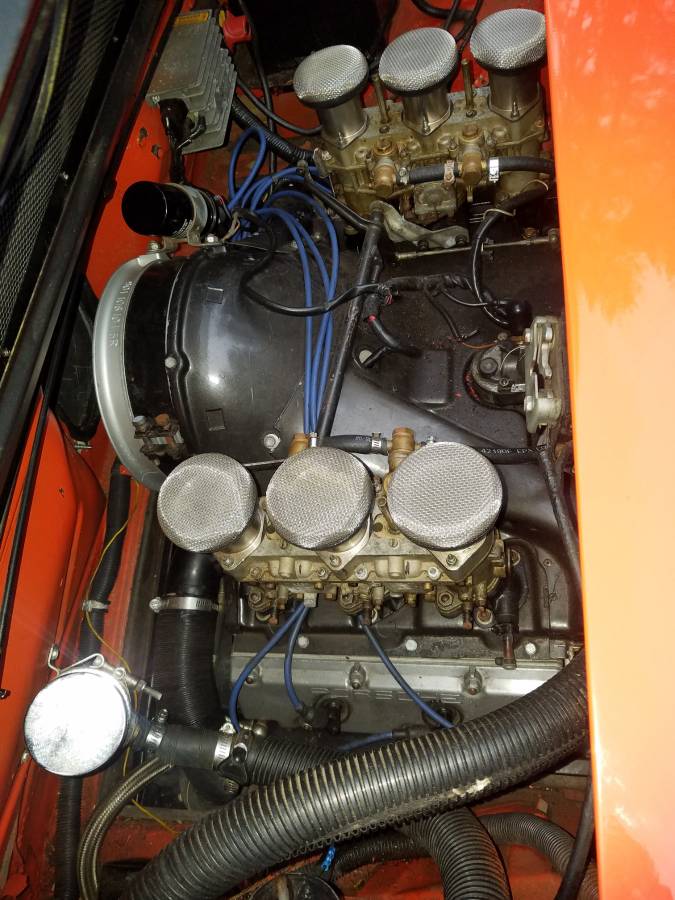 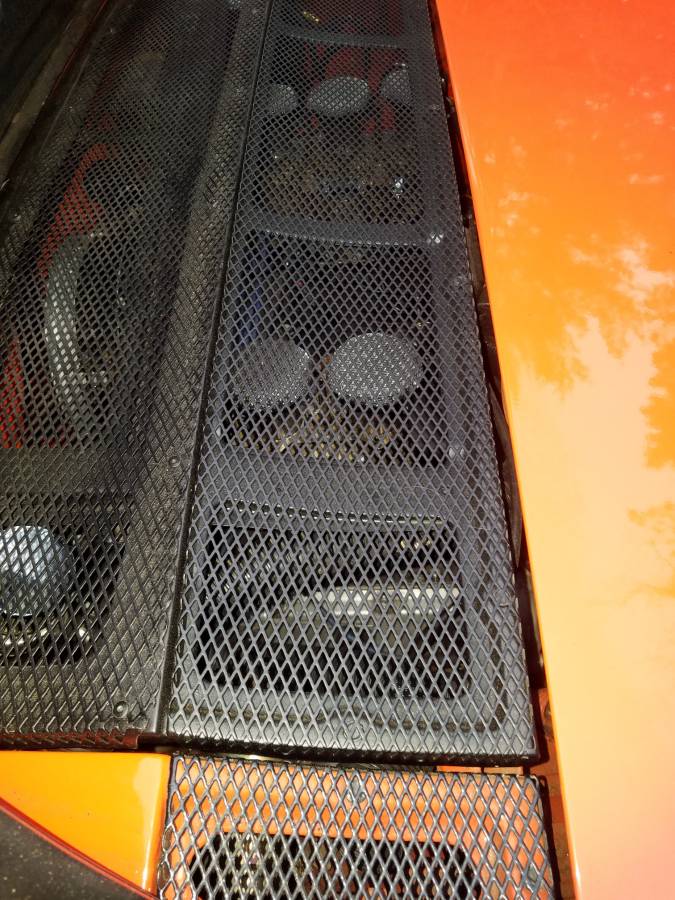 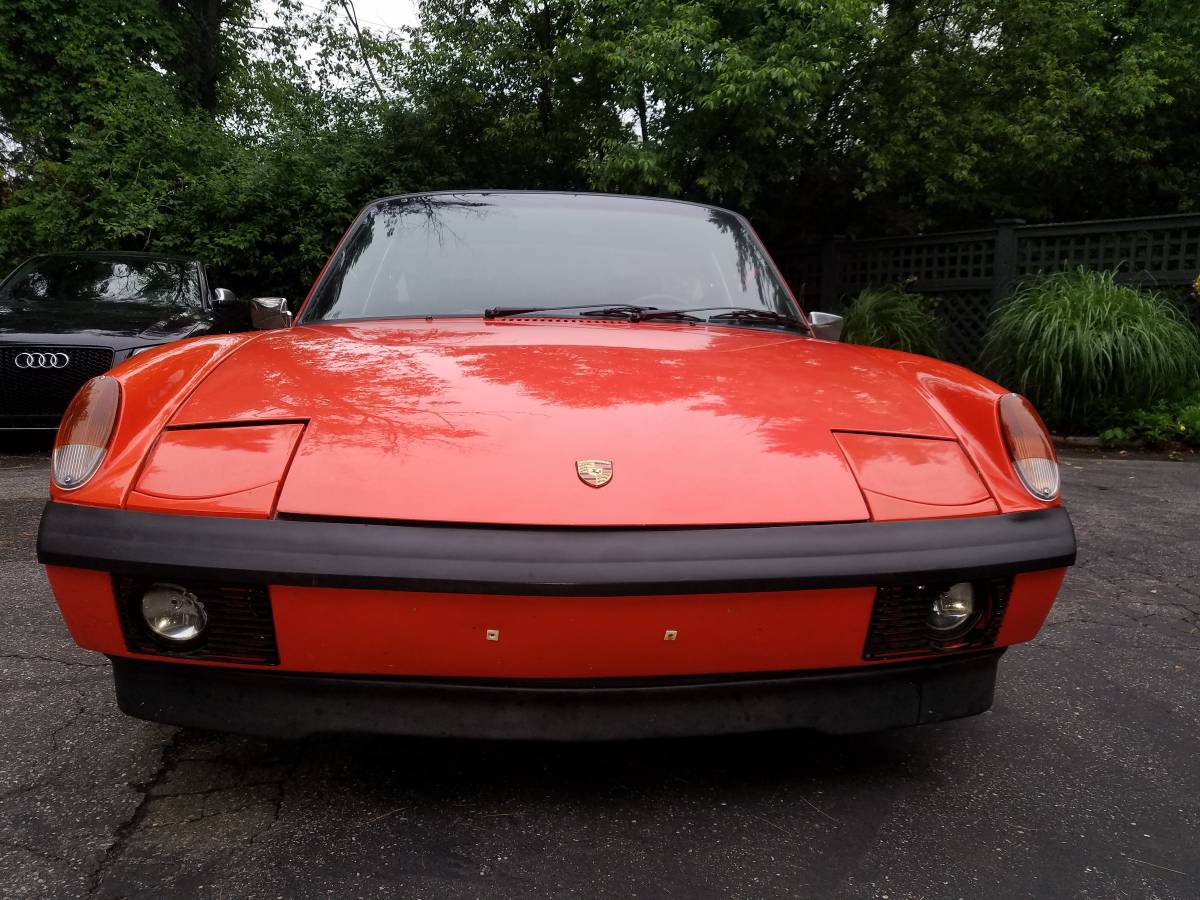 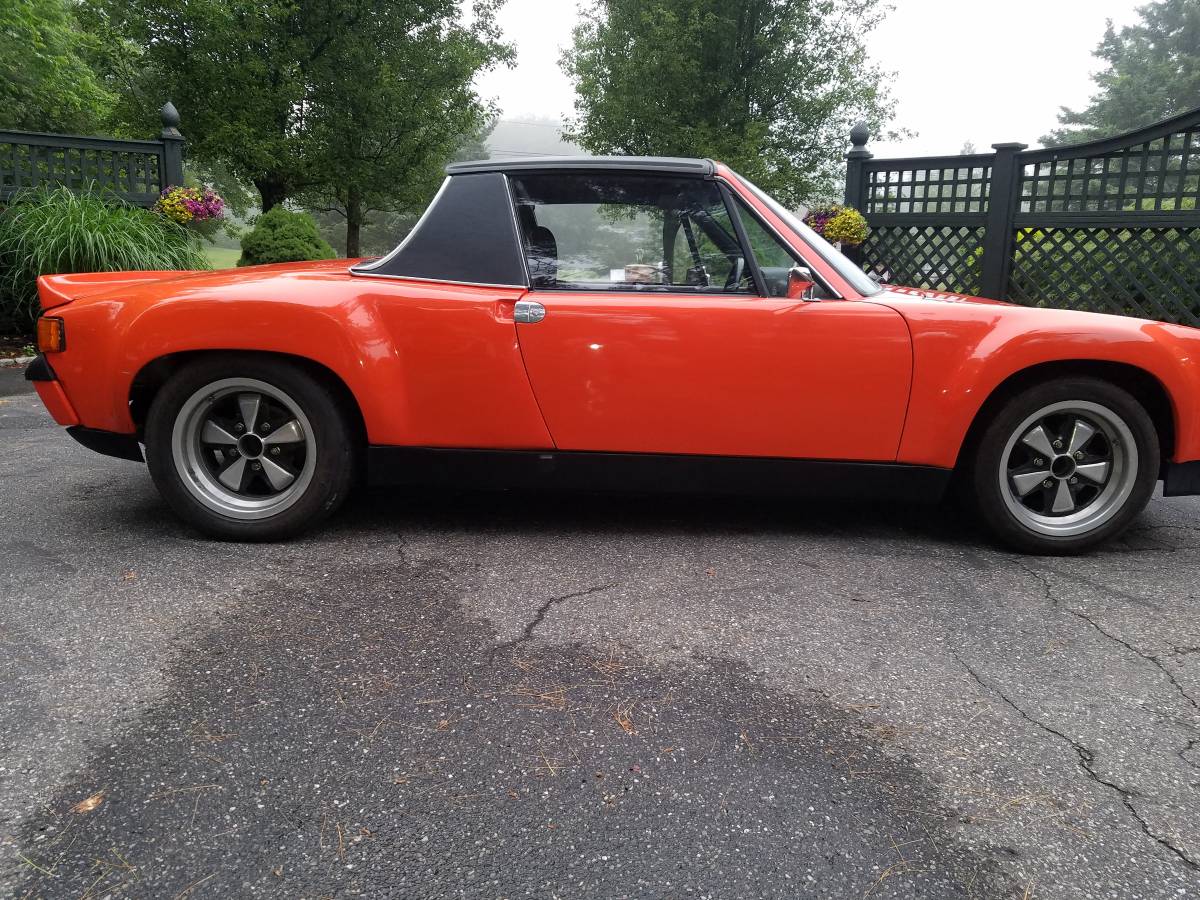 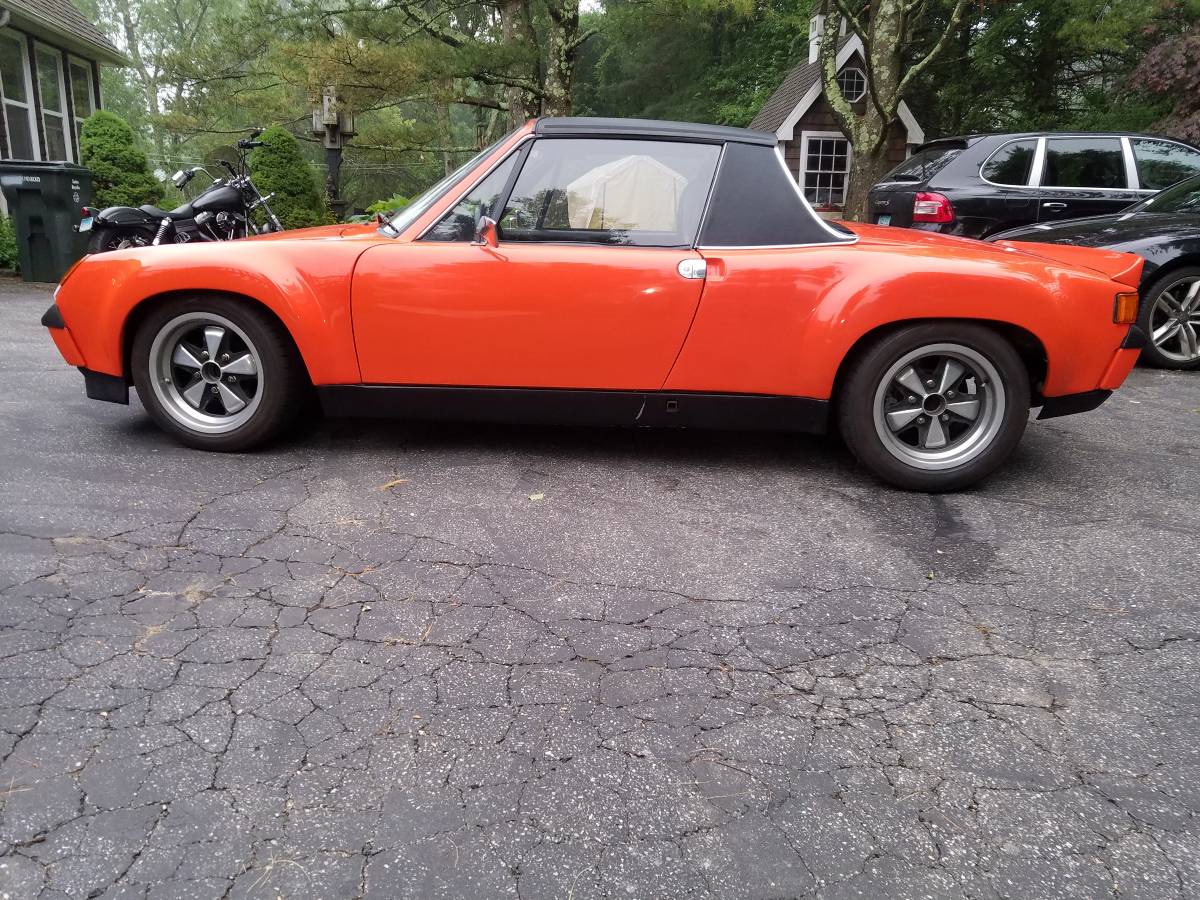 Until recently, one of the least expensive ways into Porsche air cooled ownership was via a Volkswagen-powered 914-4 while the more desirable true flat-six Porsche powered 914-6 examples remained close to “unobtainium” status.  Consequently, many caretakers set about successfully updating their lower-powered base cars into much more potent examples such as this 914-6 GT Tribute based on a 1974 model currently listed on Craigslist in Easton, Connecticut with an asking price of $21,000.   Checking the Hagerty Insurance Online Valuation Tool for a stock 914-4 2.0L example confirms this private seller has his Porsche priced $1,000 above the current #3 “Good” estimate of $20,000.

Porsche ofThe 914-6 GT was a race configured version of the 914-6. The factory offered the GT option, which was distinguishable by its box-like steel fender flares. It quickly became known as the 914-6 GT and was raced employing different engine configurations. This included the ‘T’ specification, which was a basic 911 engine. Another popular configuration was to use a converted Carrera 6 engine.

Porsche launched the 914-6 in September 1969 and was a collaborative effort between Porsche and Volkswagen. Short lived, only 3,360 examples were produced between 1970 and 1972. Sitting very low, the 914-6’s suspension is a combination of a 911-type torsion bar front suspension with a rear coil spring suspension. It also features Porsche disc brakes. The headlights hide in the hood and pop-up when needed. Its Targa top can be stored in the rear trunk. The 914-6 received the ram-tuned Weber carbureted 2.0-litre flat six 110 horsepower Porsche engine previously used in the base 1969 911T. Weighing just under 2100 pounds, The 914-6 proved to be considerably faster. A five-speed manual gearbox was standard equipment on all models.

In typical Porsche fashion, Porsche supported the new model through racing.  In 1970, Porsche entered a 914-6 with the factory’s GT option in the grueling 24 Hours of Le Mans race. The car, identified as #40, was driven by Claude Ballot-Léna and Guy Chasseuil. It finished 6th overall, preceded only by prototype race cars like the V12 Ferrari 512S and Flat-12 Porsche 917K. In addition, the #40 won its class ahead of several Porsche 911S entries. 914-6s also competed in some of the most important race competitions of its era such as the Targa Florio with Brian Redman, the Monte Carlo Rally, and at Daytona International Speedway.

The seller reports the flat six in his tribute car was recently rebuilt.  As long as your in-person and/or pre-purchase inspection doesn’t reveal any hidden structural of other problems, this is a very potent mid-engined Porsche you use to test your driving limits.  Good luck with the purchase!