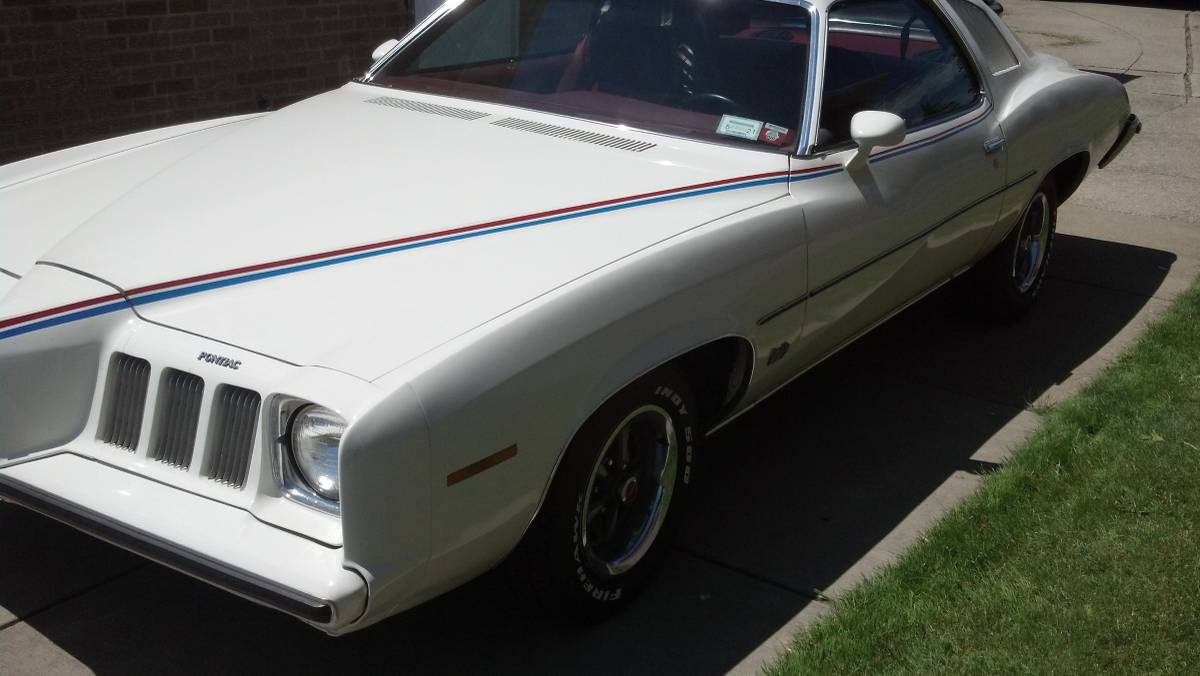 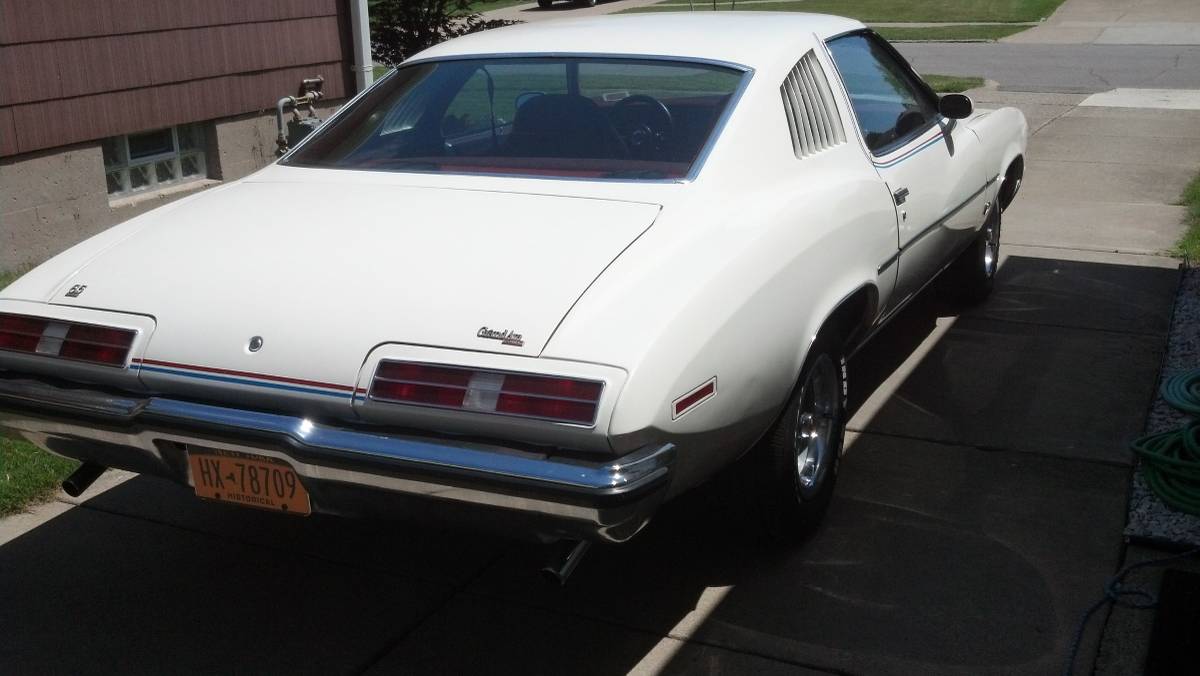 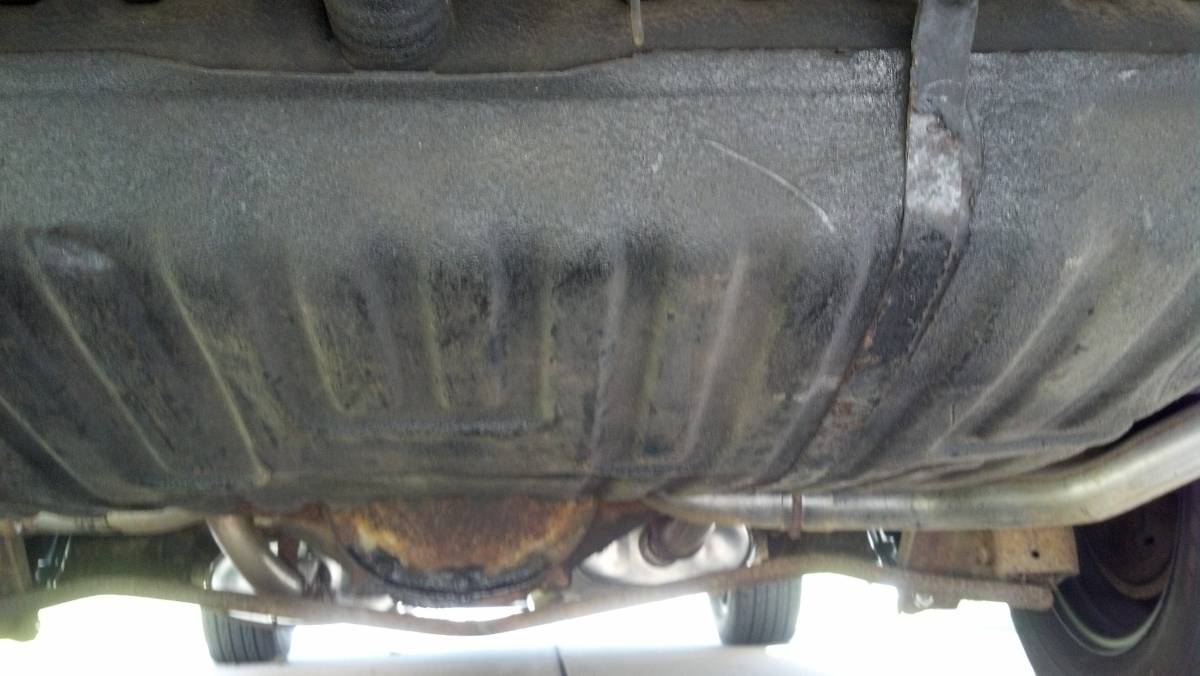 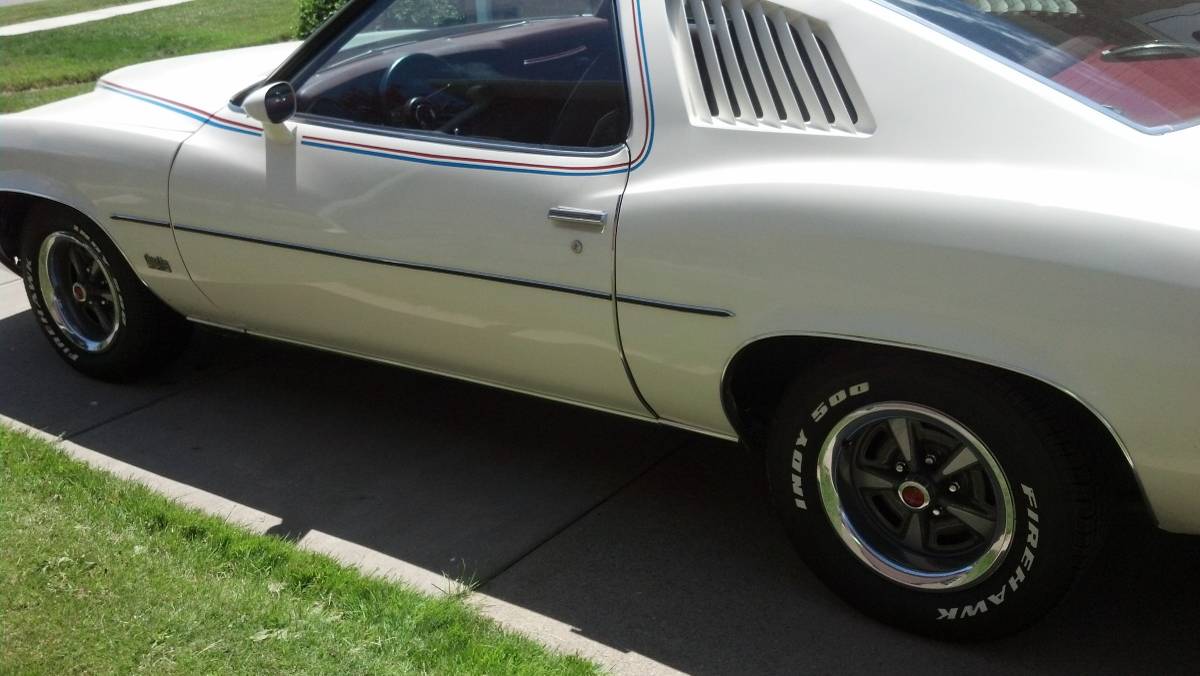 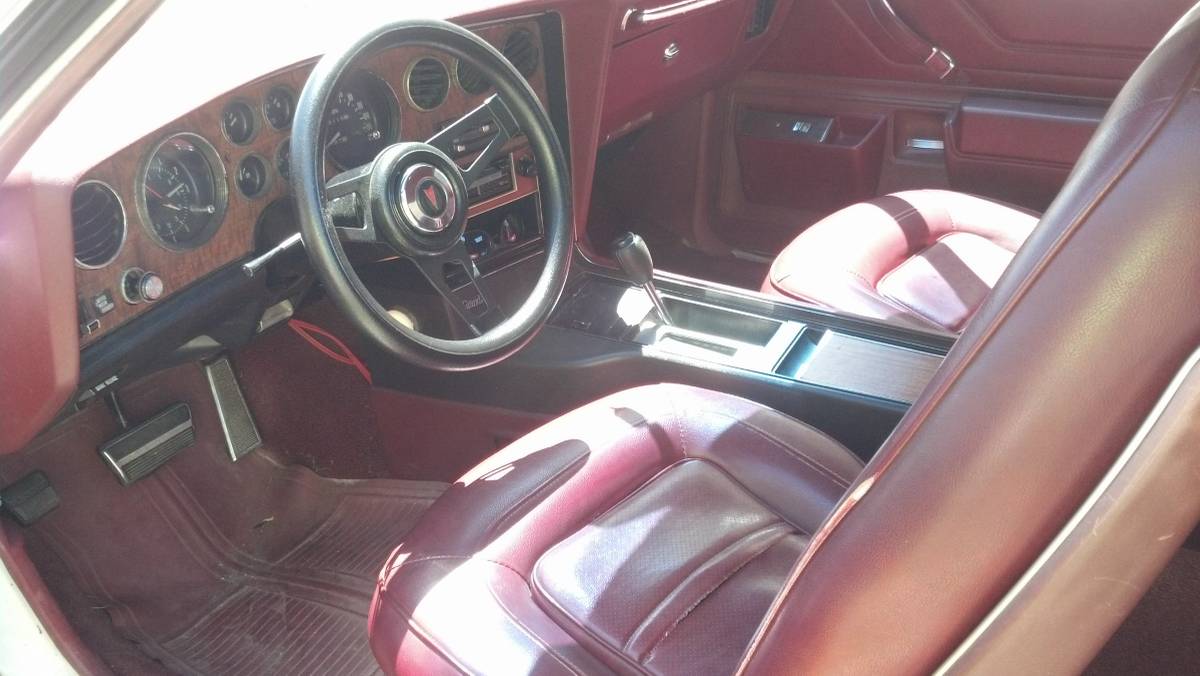 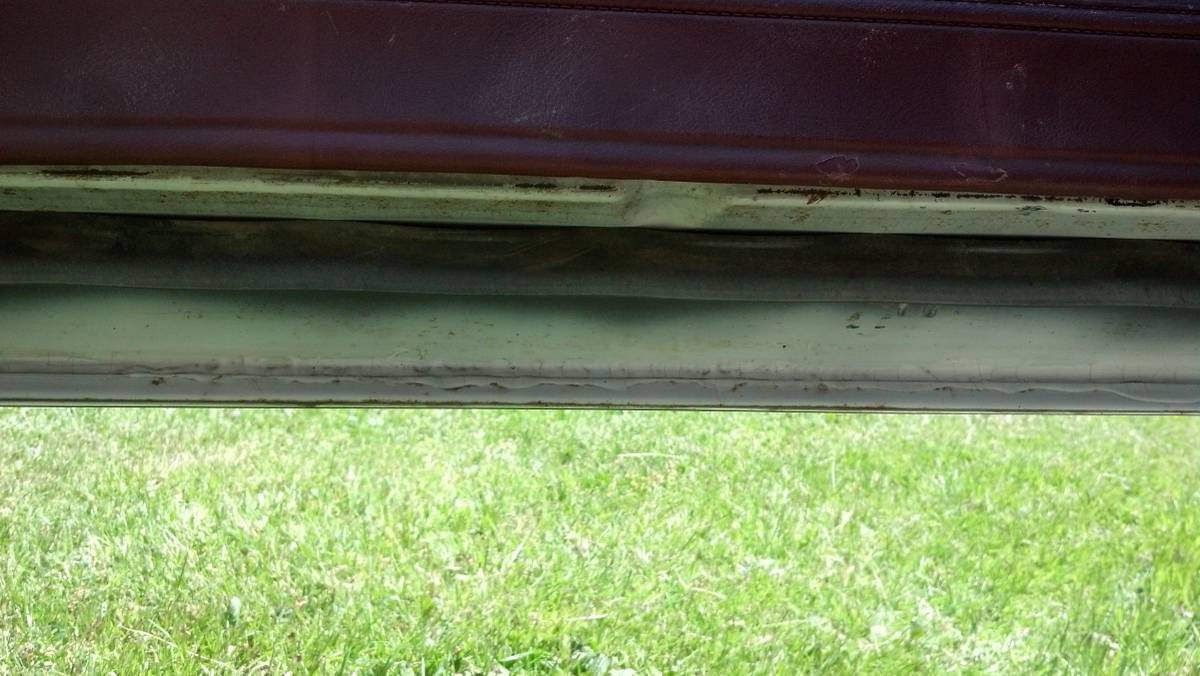 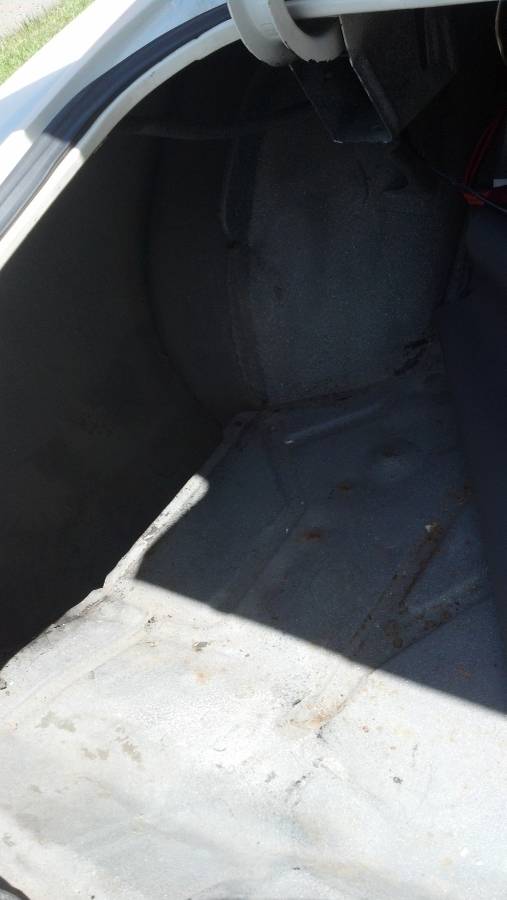 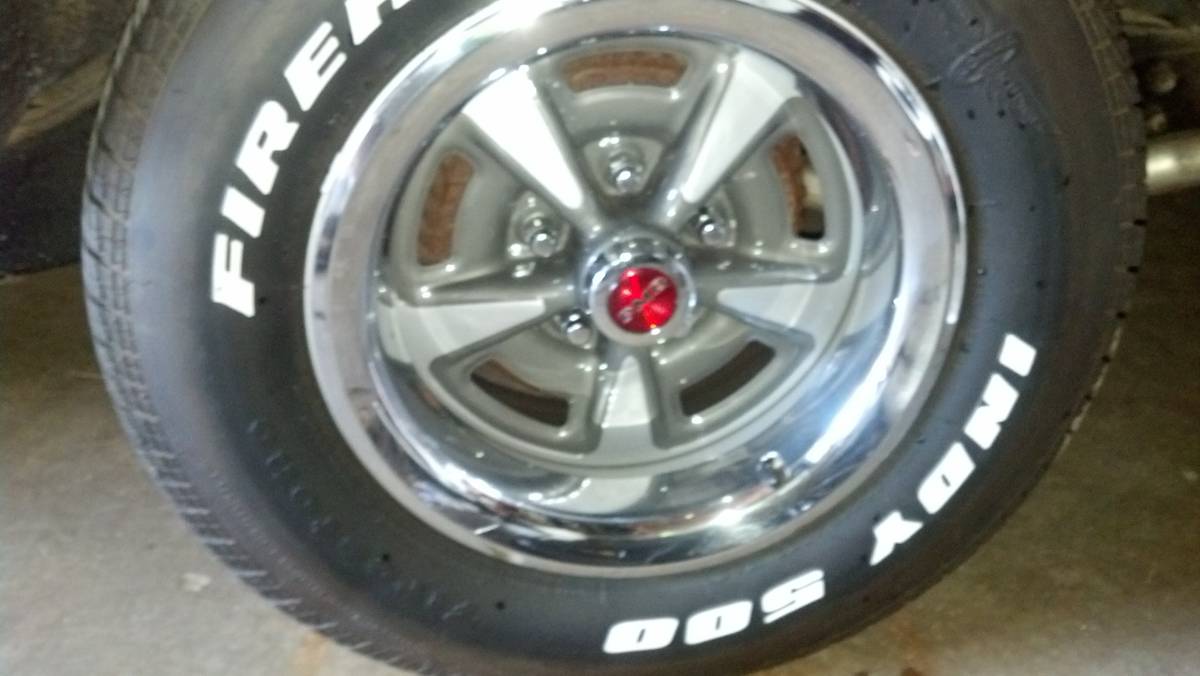 June 29th Update:  Well, “testing the waters” appeared to pay off for the seller as he quickly removed his listing for his driver quality, white over red 1973 Pontiac Grand Am.  These first-generation Grand Ams were a nice blend of Grand Prix luxury with Trans Am performance.

In 1973, if you longed for a Trans Am but were starting to want the luxury features and back seat of a Grand Prix, you ended up buying a Pontiac Grand Am like this driver quality example in June 2020 on Craigslist in Cheektowaga, New York (Buffalo) with an asking price of $11,500.   Checking the Hagerty Insurance Online Valuation Tool confirms this private seller has his Grand Am priced $1,100 above the current #3 “Good” estimate of $10,400.

In the early 1970s, Pontiac noticed that sportier models from Mercedes and BMW were starting to make inroads into the U.S. market. Unlike American cars of the time, the German manufacturers gained success by combining luxury features with sporty performance. Hoping to capitalize on this trend, Pontiac took the luxury appointments of the Grand Prix interior and combined it with the performance features of the Trans Am into a stylish version of GM’s new A-Body to create the original Grand Am. Following the launch, car enthusiasts quickly labeled Grand Ams as “sleepers” since they had the straight-line performance of the Trans Am with superior “Radial Tuned Suspension” handling. Unfortunately, the Grand Am launched just as the Arab Oil Embargo hit and with only a selection of gas-guzzling V8s to power the car, sales quickly dwindled and consequently, Pontiac canceled the car after a short three model year run.

“Testing the waters here to see if there’s any interest in my ’73 Grand Am. Pretty solid, very minor rust here & there with NO HOLES. 103,000 miles, 400 engine never apart, TH400 trans, new radiator, master cylinder, new dual exhaust, air shocks, spent $ 1,000.00 last year on new 15×8 & 15×7 rims & tires. Refurbished Cassette stereo, Alpine Amp & Pioneer speakers. A/C disconnected but ALL original components go with car. Runs fantastic, burns no oil & valve train is quiet. Looking to get $11,500 for it and can deliver within 100 miles of Buffalo, NY. Please drop me a line and I’ll answer as quickly as I can.“