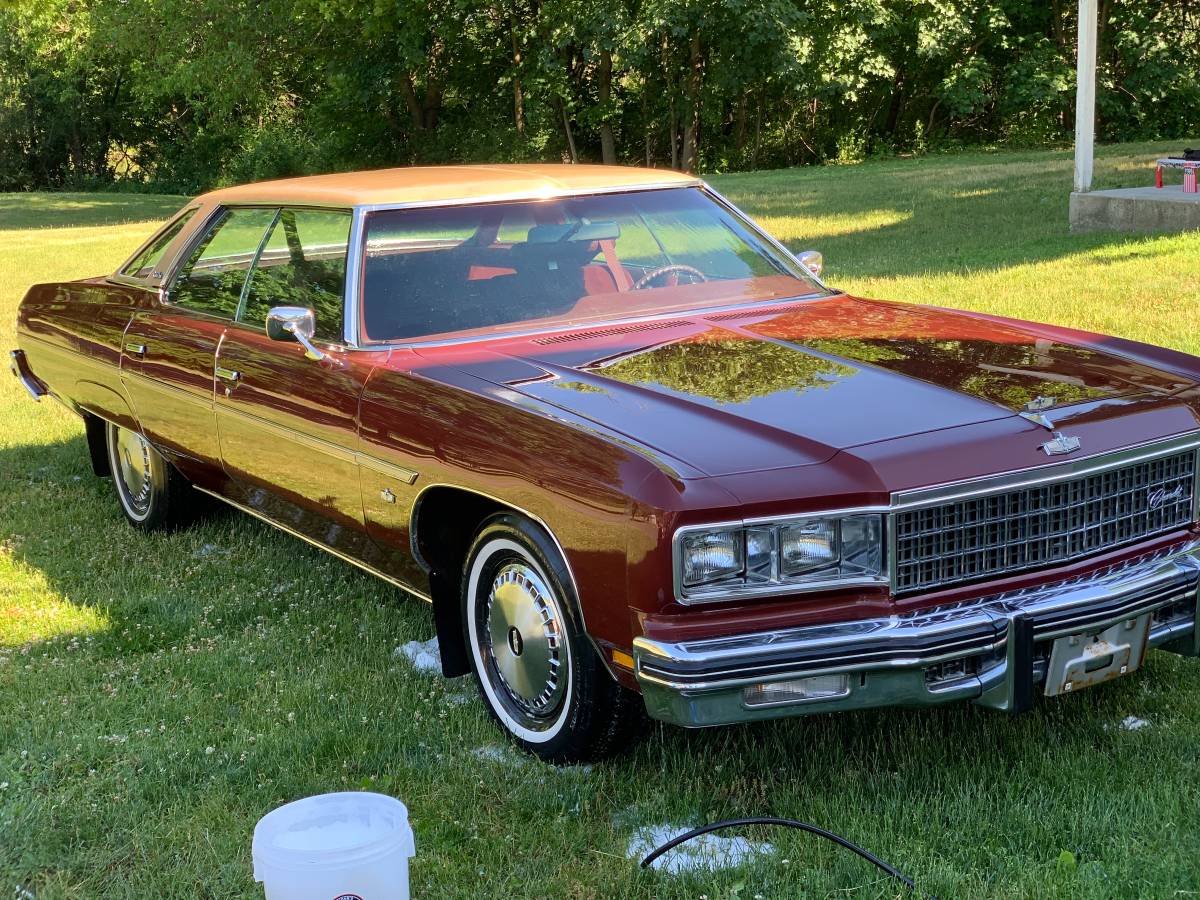 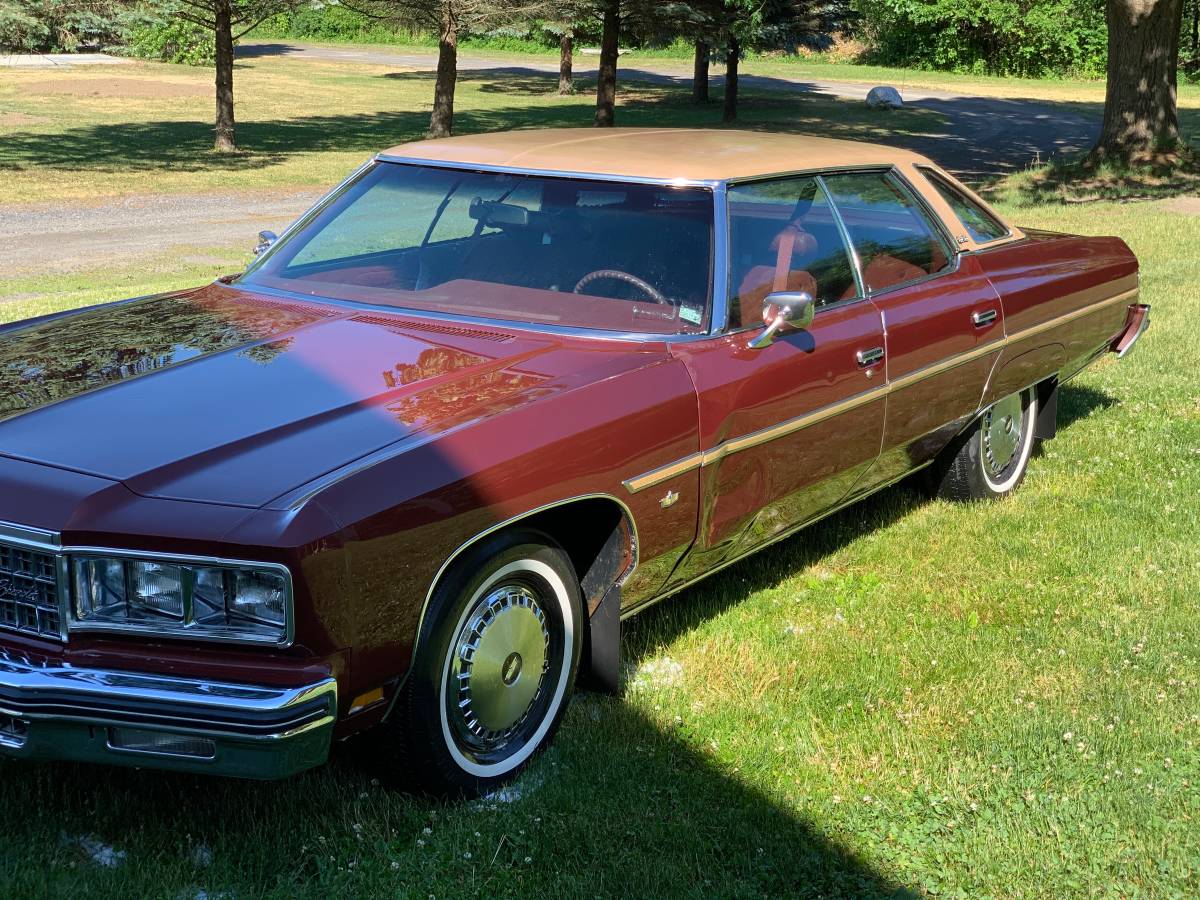 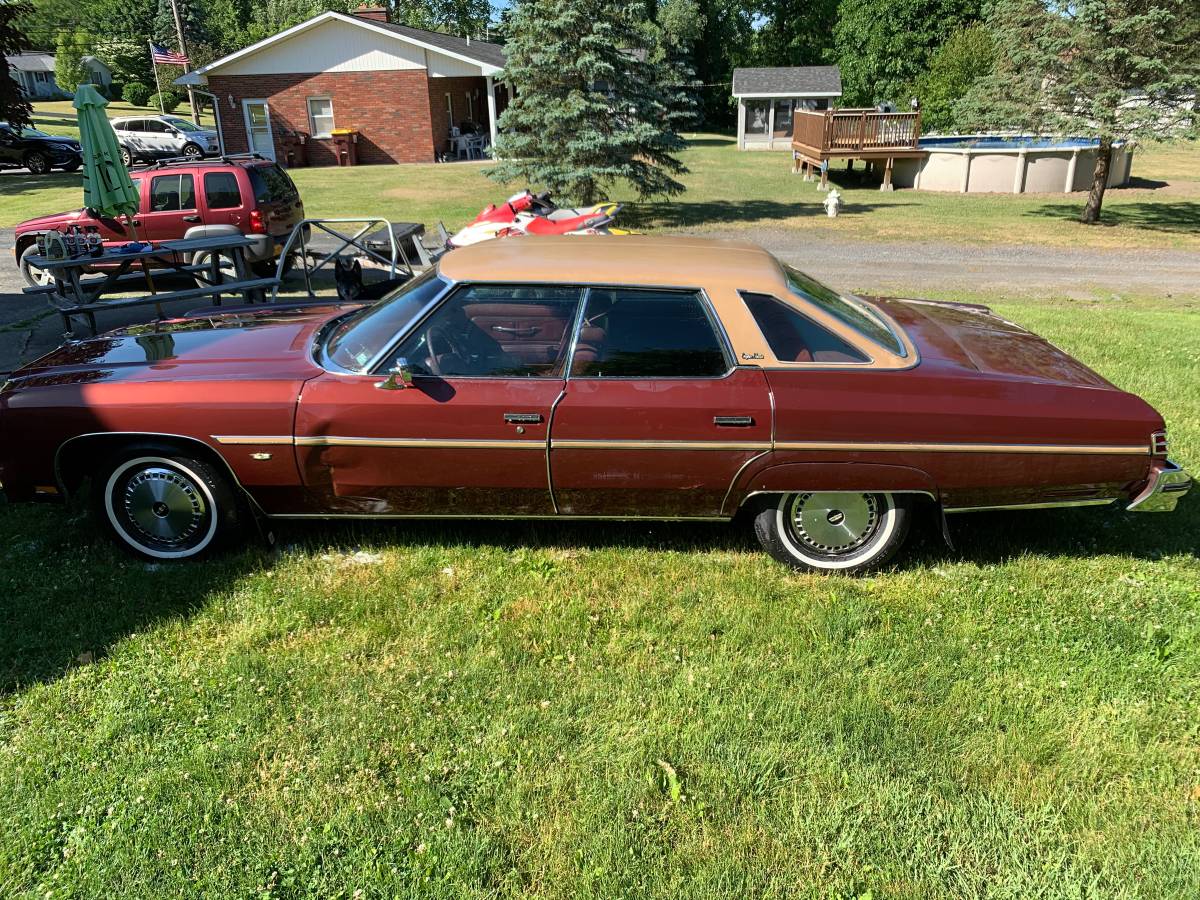 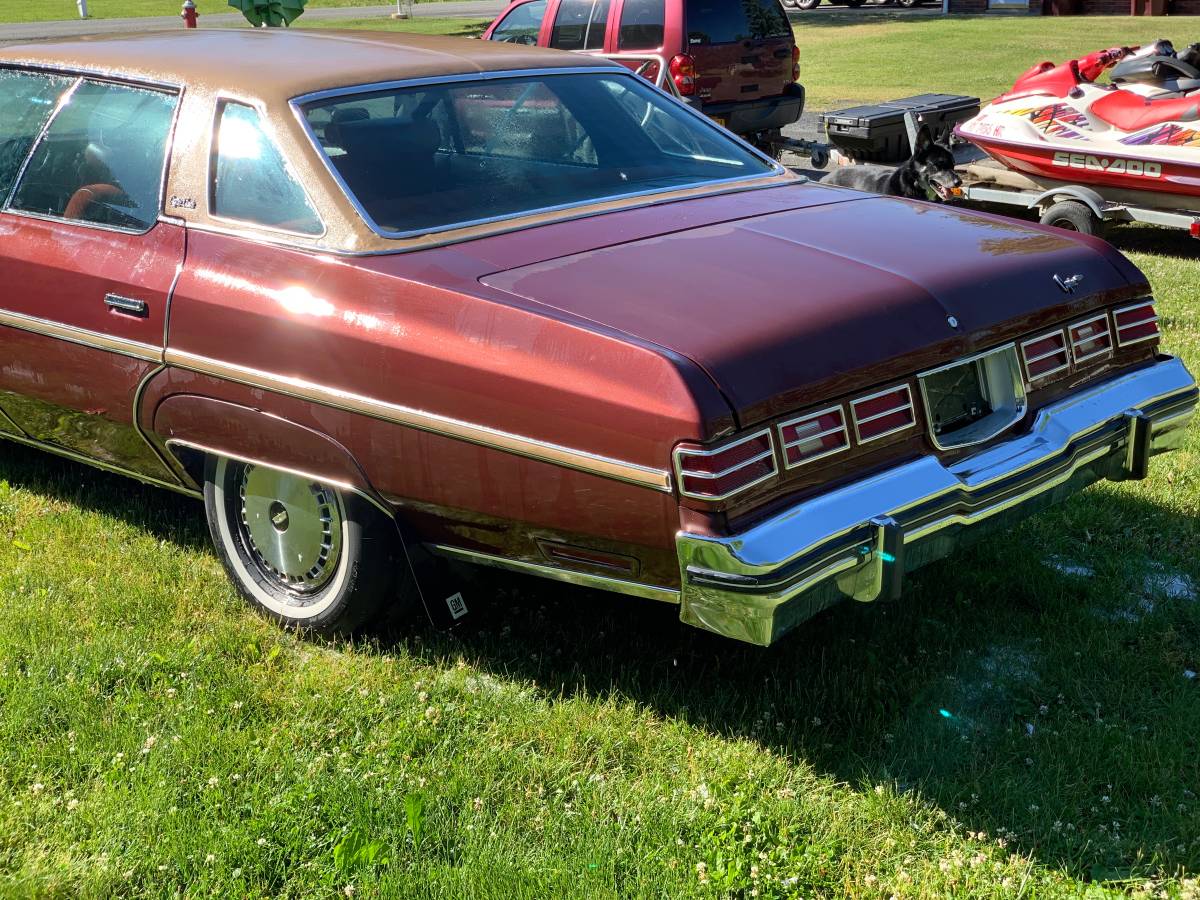 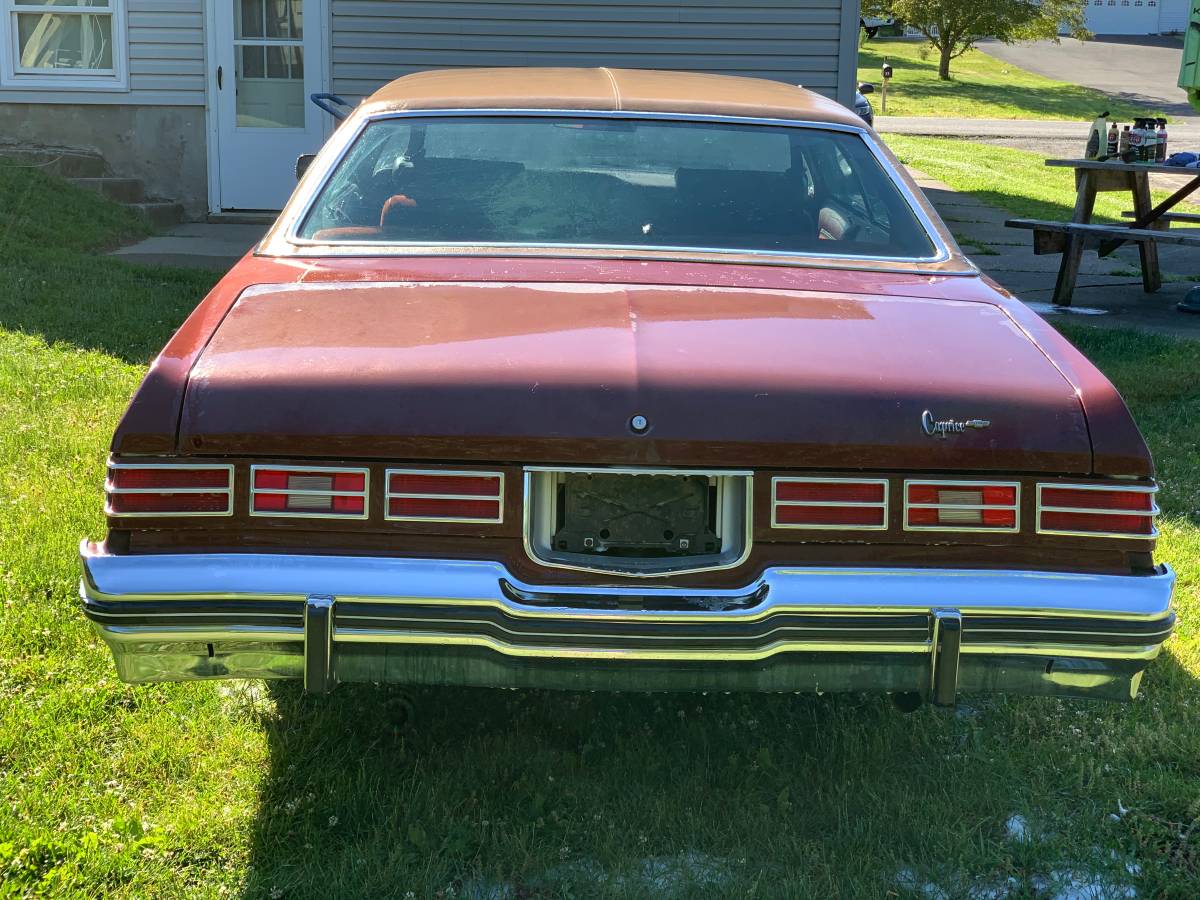 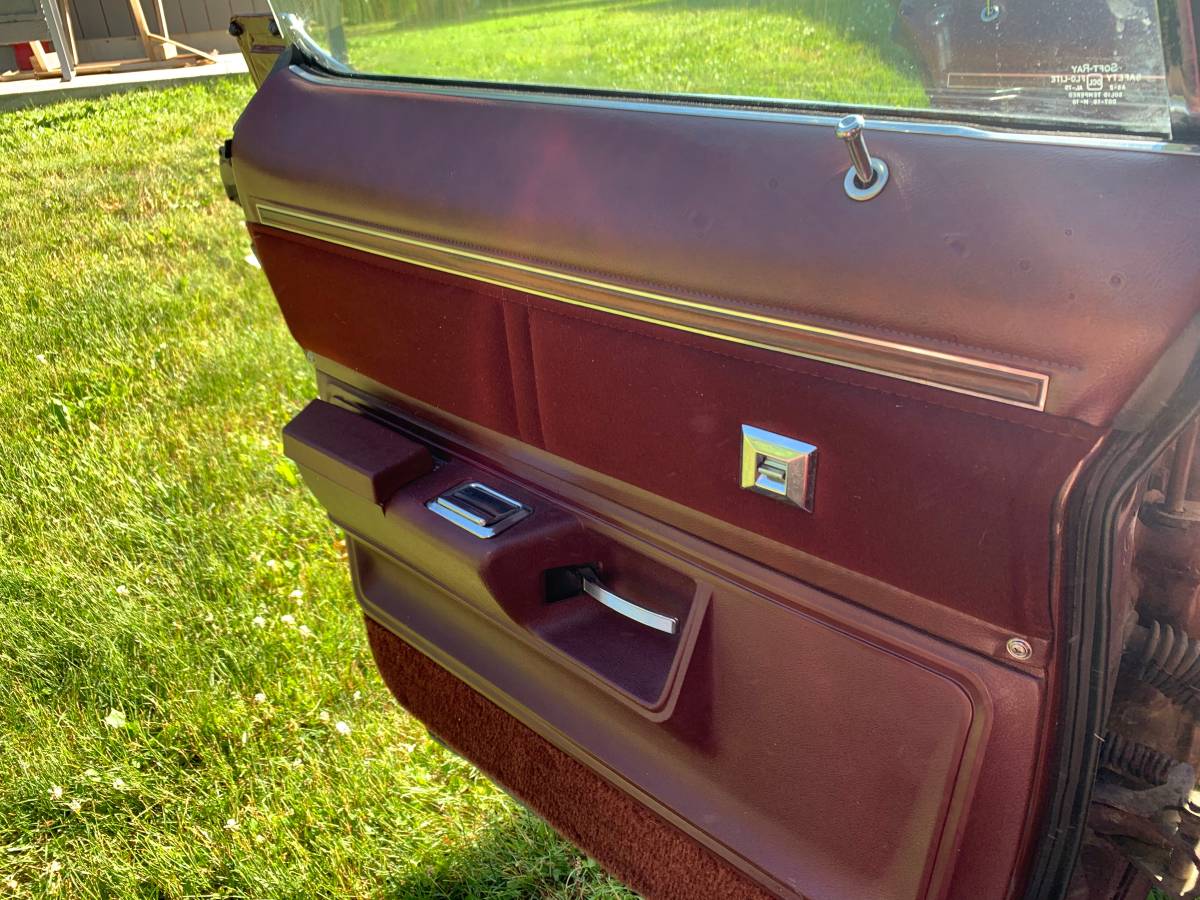 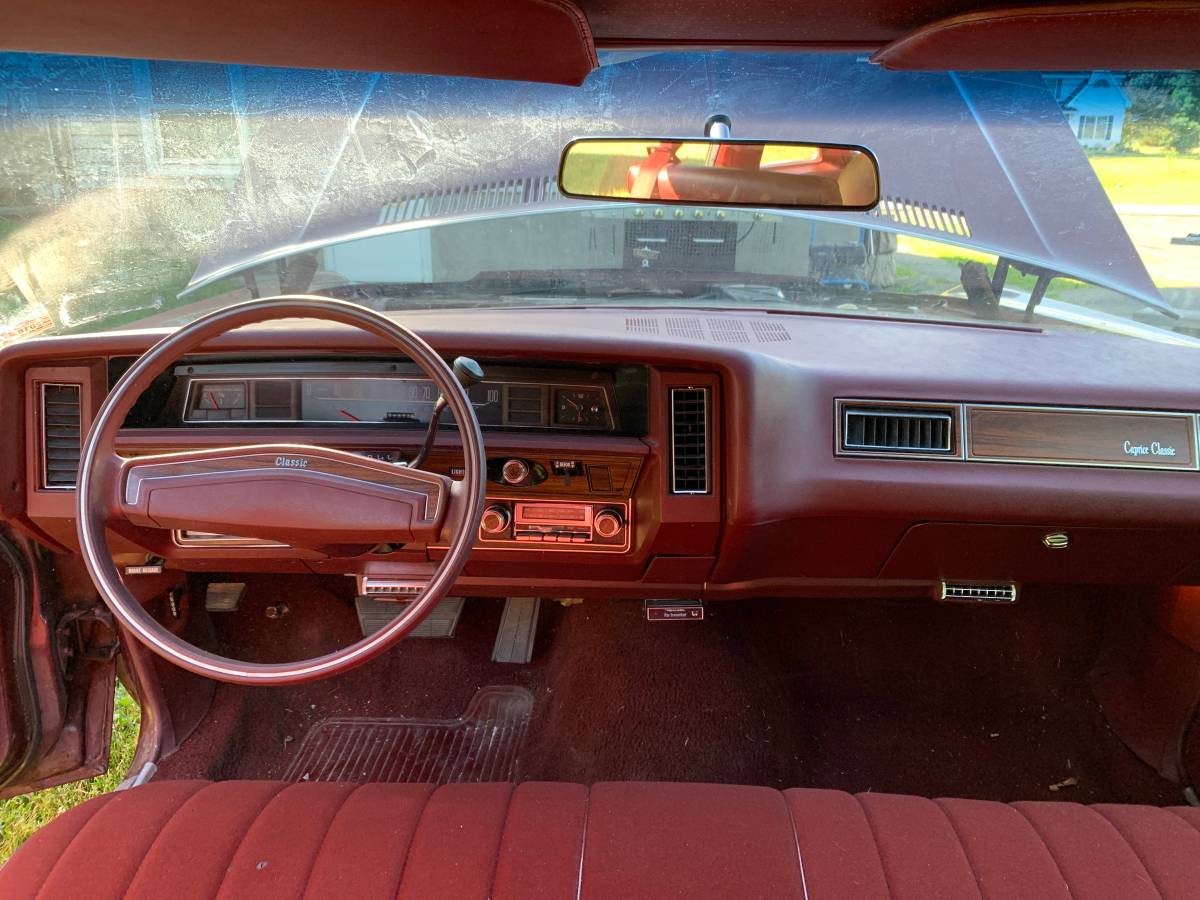 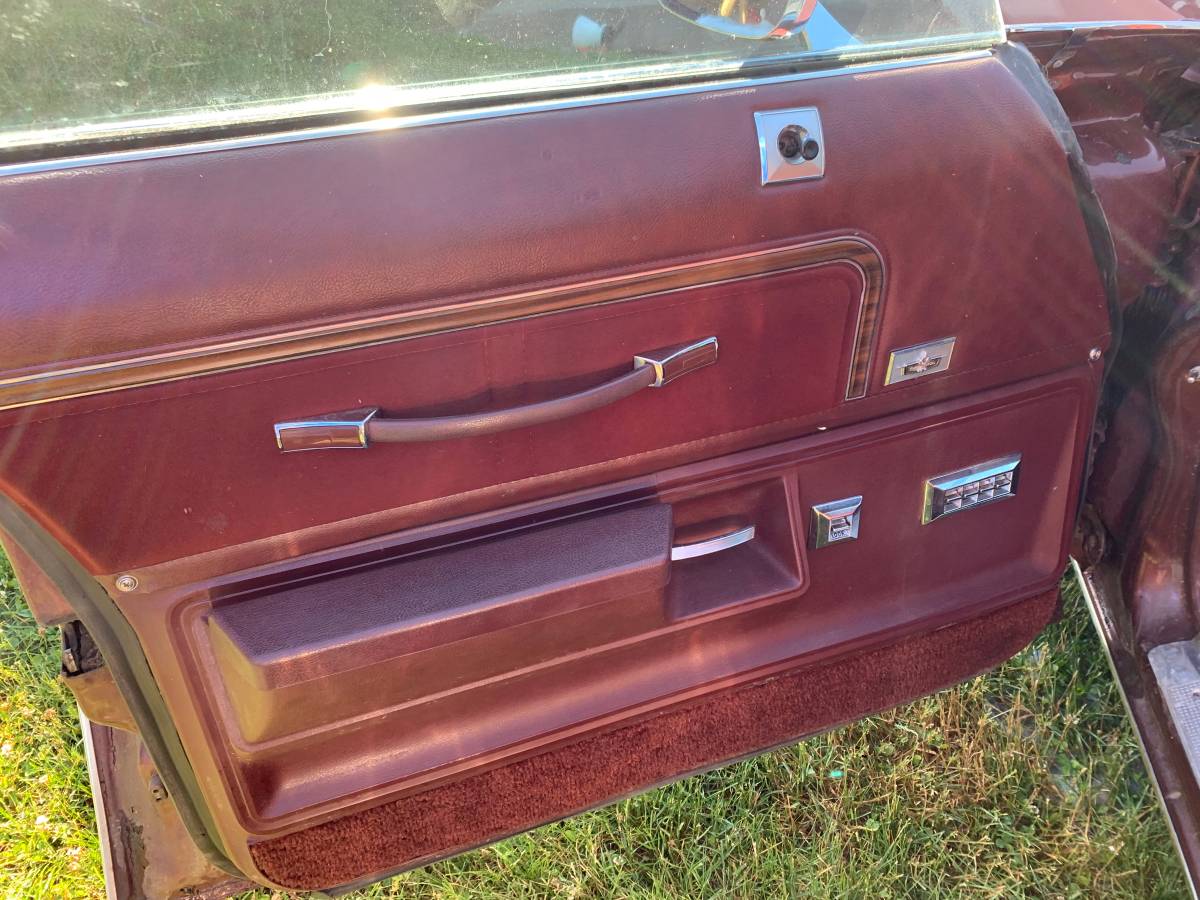 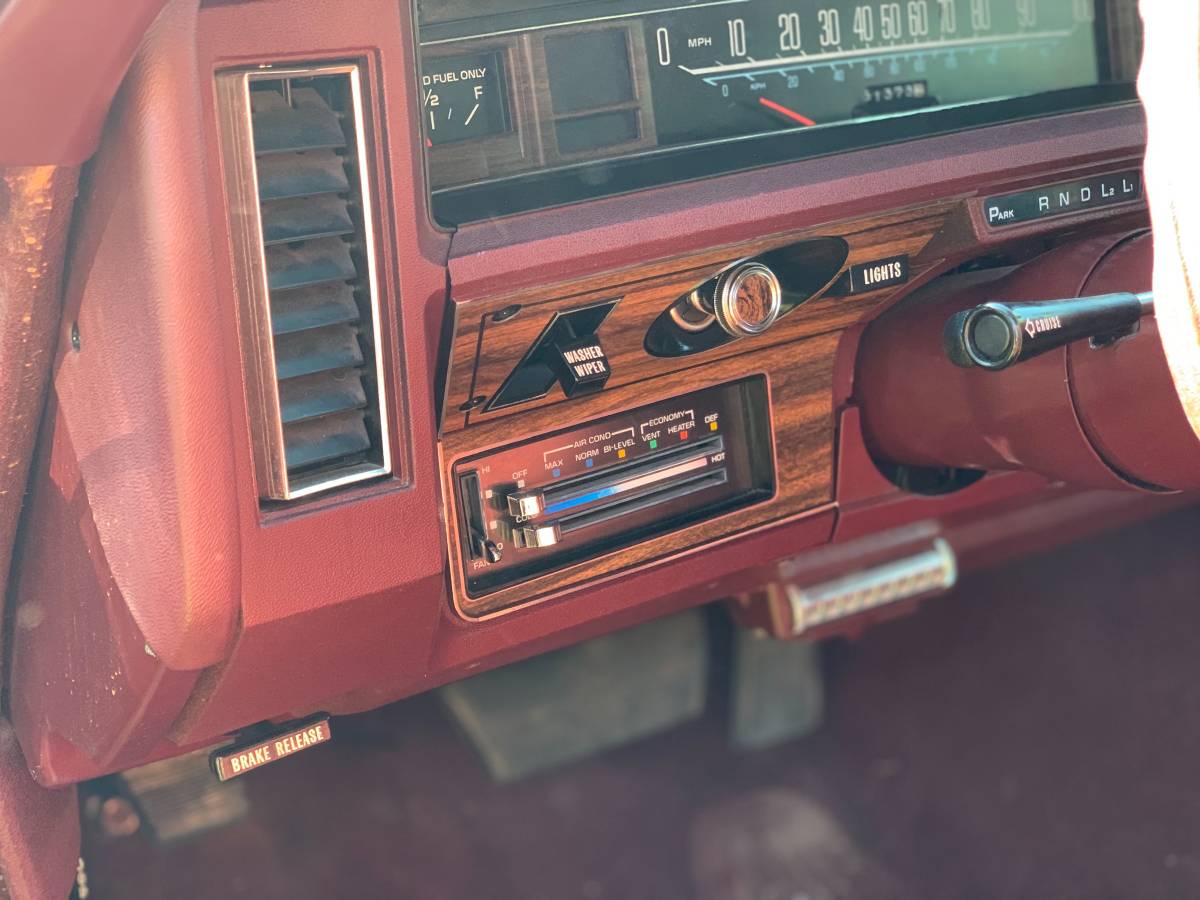 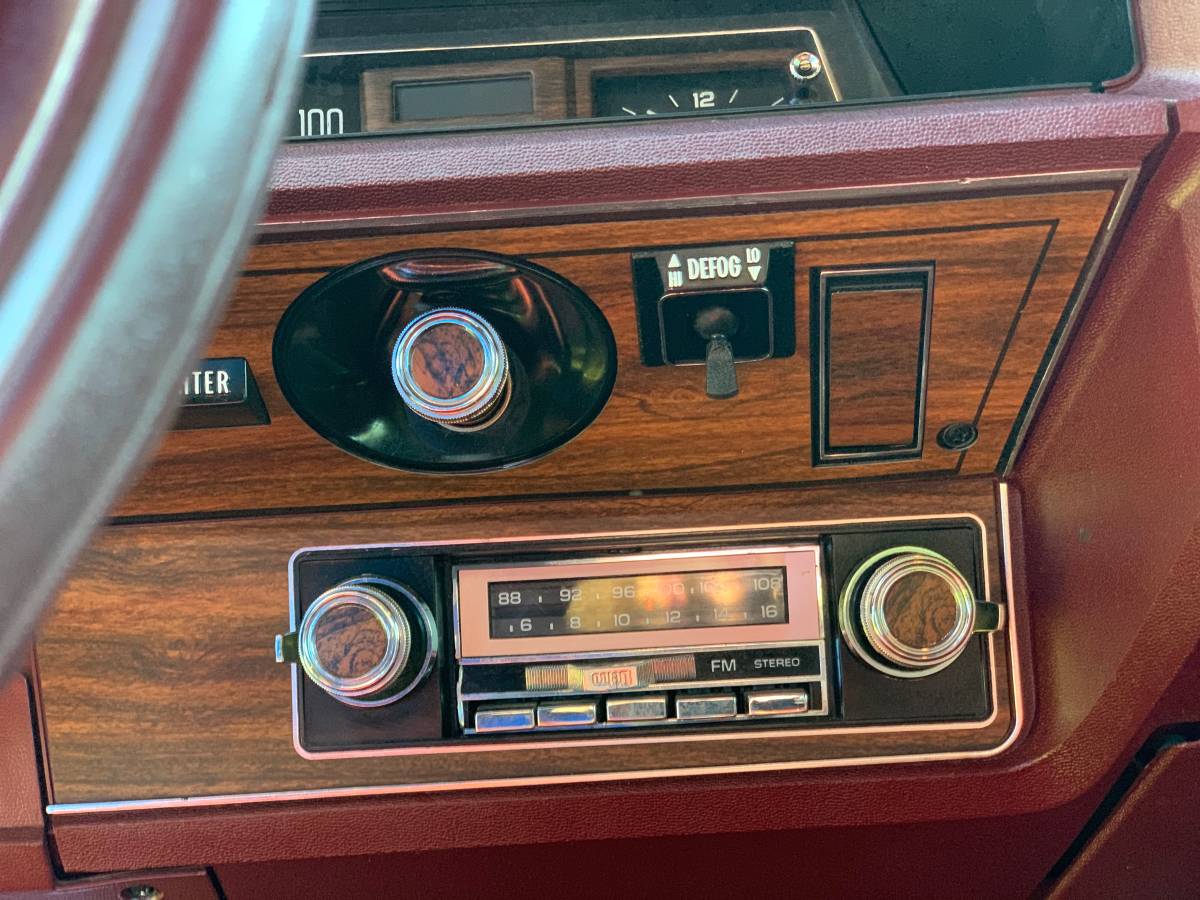 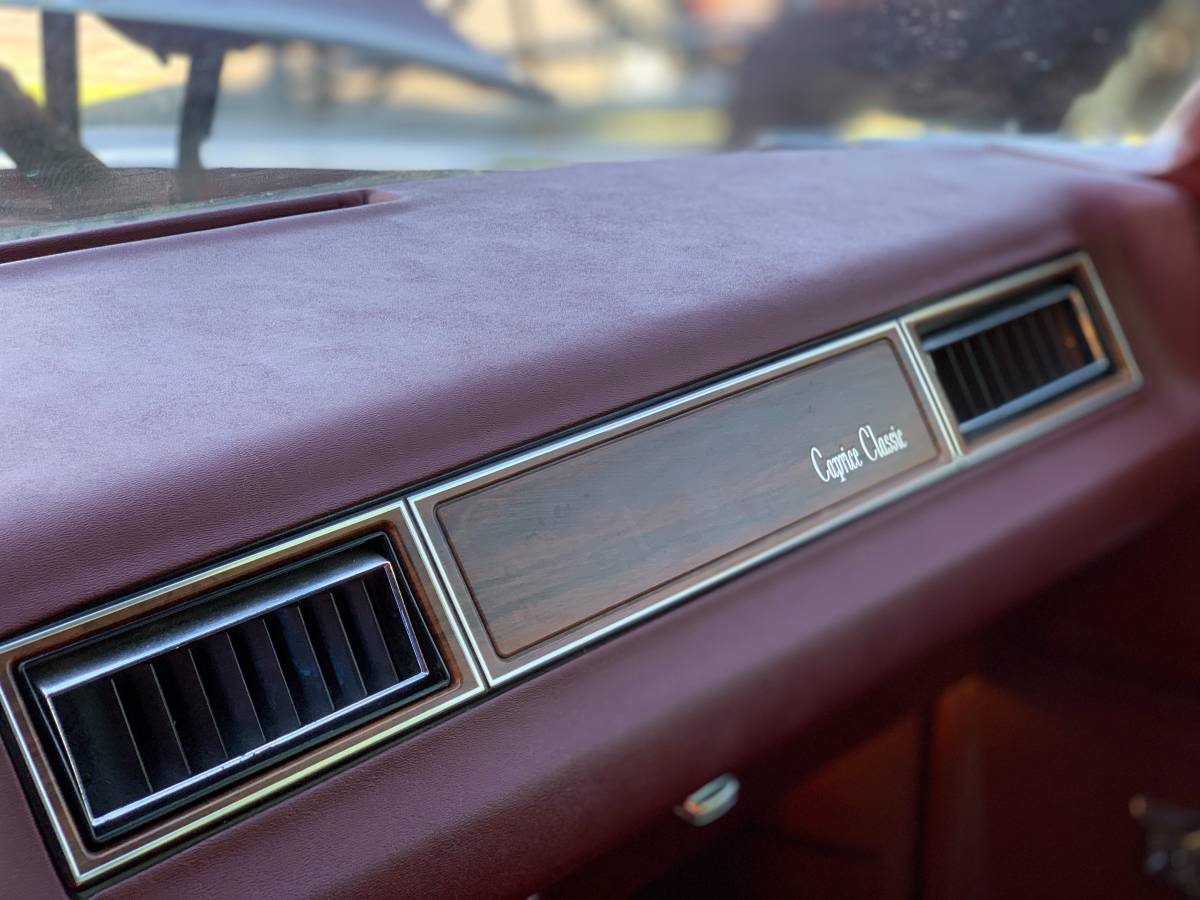 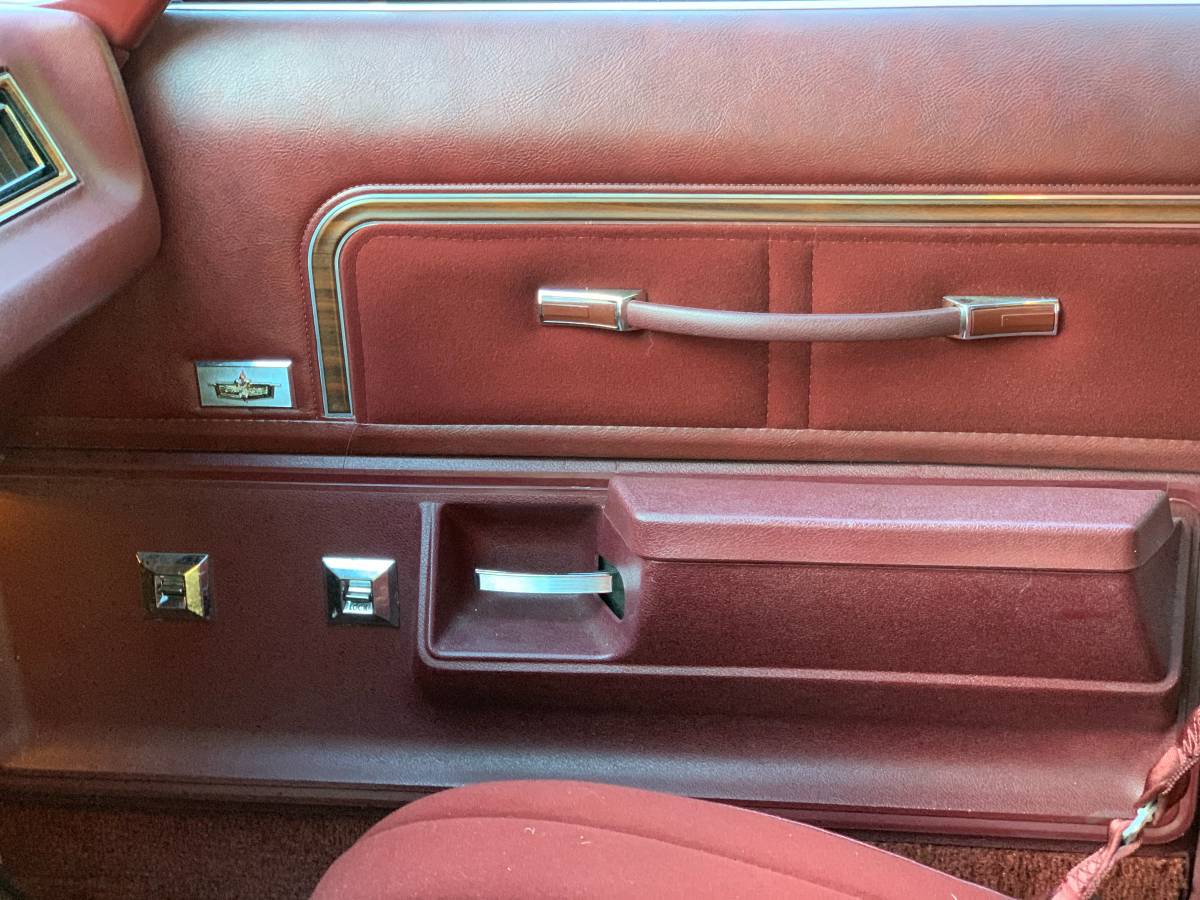 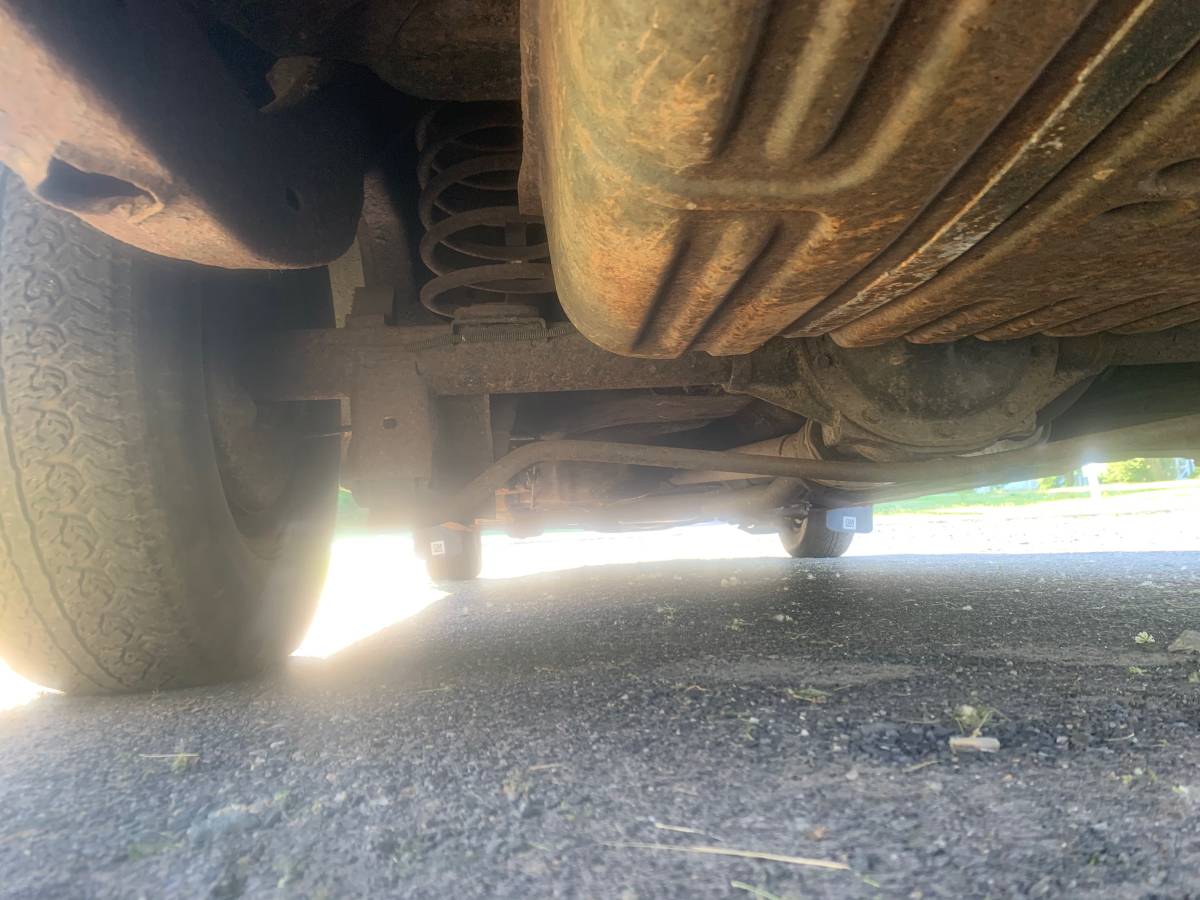 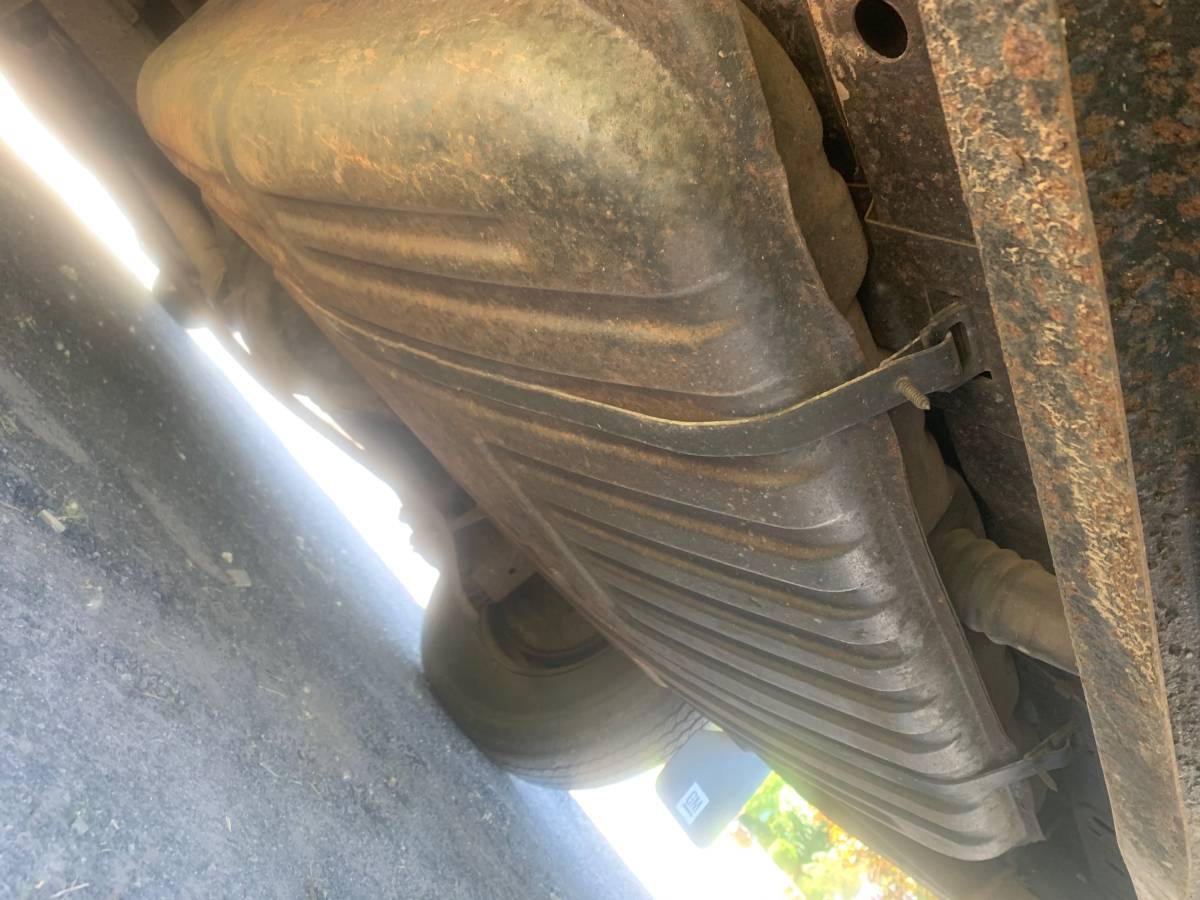 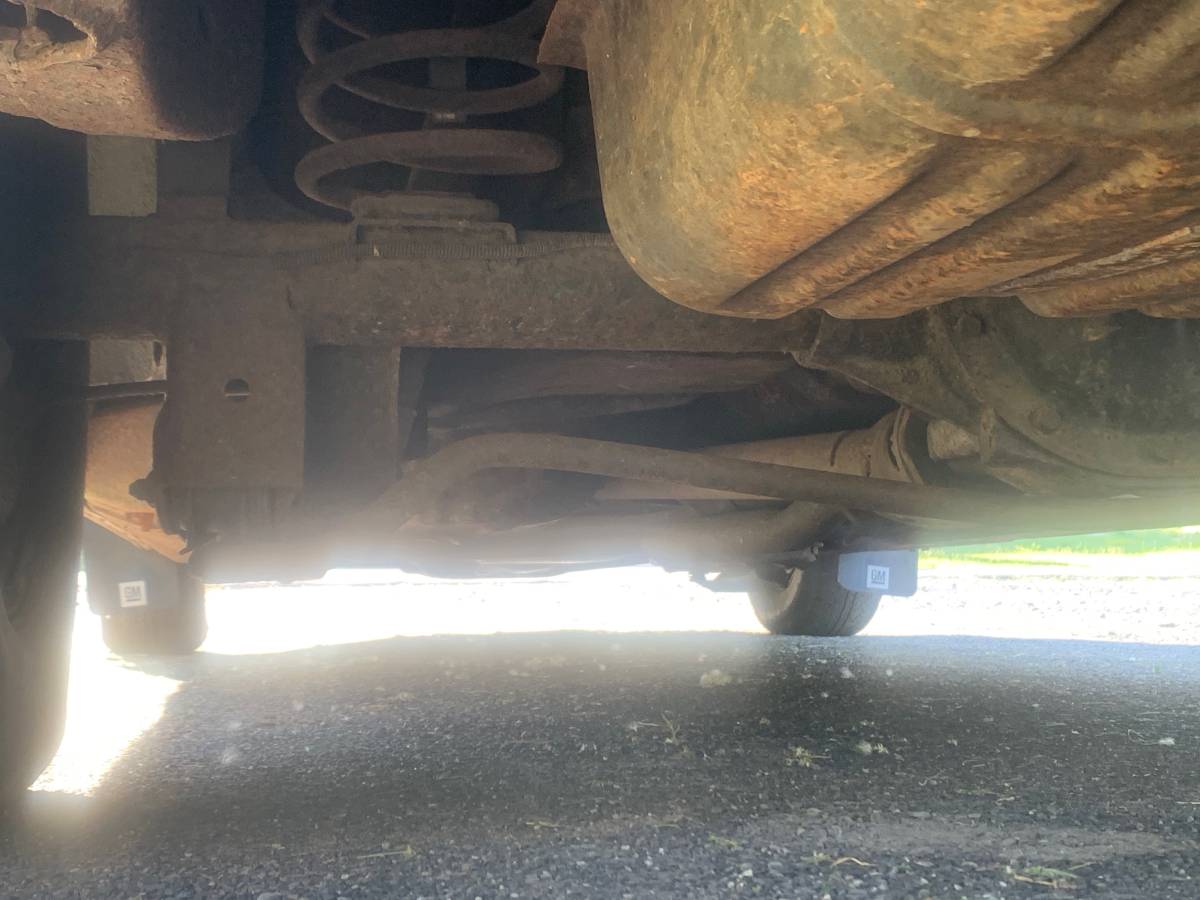 Say the term “Sports Sedan” today to any car enthusiast and thoughts of a BMW three-series immediately come to mind.  However, through the sixties and mid-seventies, Chevrolet’s applied the term to its four-door pillarless hardtops such as this final year 1976 Caprice Classic listed on Craigslist in Albany, New York with only a stated 61,400 original miles, the 400 cubic inch V8 and many other options with an asking price of $7,800.   Checking the NADA Guides Classic Car Online Valuation Tool confirms this private seller has his their Sports Sedan priced above the current “Low”, “Average”, and “High” retail value range of $1,292, $2,255, and $3,905, respectively.  That combined with the driver’s side door damage needing attention provides room for negotiation.

The 1976 Caprice Classic marked the sixth and final year of a body style introduced for the 1971 model year. 1976 models weighed approximately 4,314 pounds and was 222.9 inches long, growing considerably from the 1971s 4,040 pounds and 216.8-inch length. Only minor changes were made for 1976, including a Cadillac-like egg crate grille similar flanked by new rectangular headlights, along with revised exterior and interior trimmings. Engine options remained virtually unchanged with the 350 two-barrel remained standard in everywhere but California where the 350 four-barrel was standard. The only change was the 350 four-barrel was available in sedans and coupes nationwide and rated at 165 hp (123 kW). Also available was the 180 horsepower (130 kW) four-barrel 400 V8 standard on wagons and optional on all other models that this example features.  The 1976 4-door hardtop Sport Sedan was the last pillarless model offered by Chevrolet; it was offered in both the Caprice Classic and Impala series. All subsequent Caprice passenger cars were pillared sedans and coupes.

Other than the accident damage found on the driver’s side door, this Caprice appears to be a solid, low-mileage, well-equipped survivor that deserves to be preserved rather than shod with the ridiculous 20 inch plus wheels and air ride suspension so many of these end up with.  Good luck with the purchase!

This was a fully optioned pillarless sport sedan in 76’ , also comes with build sheet. Dent in drivers door and paint need some help. Runs and drives like a dream and undercarriage is mint! Just a little bit of love to the paint/dent and this classic will be an amazing weekend cruiser or everyday driver. 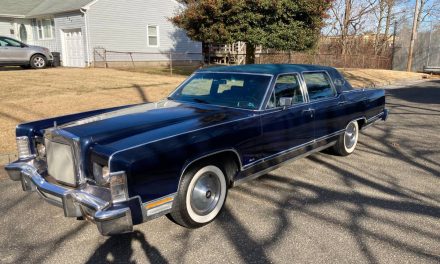 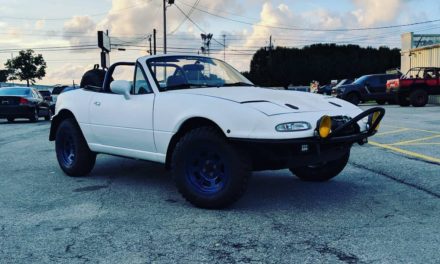 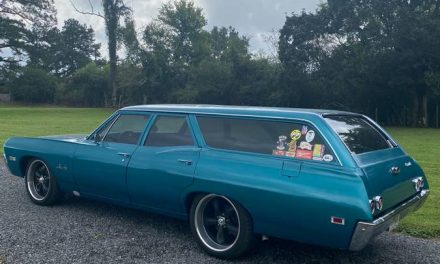 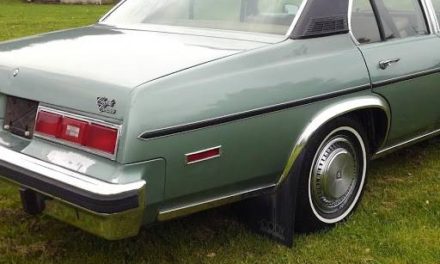