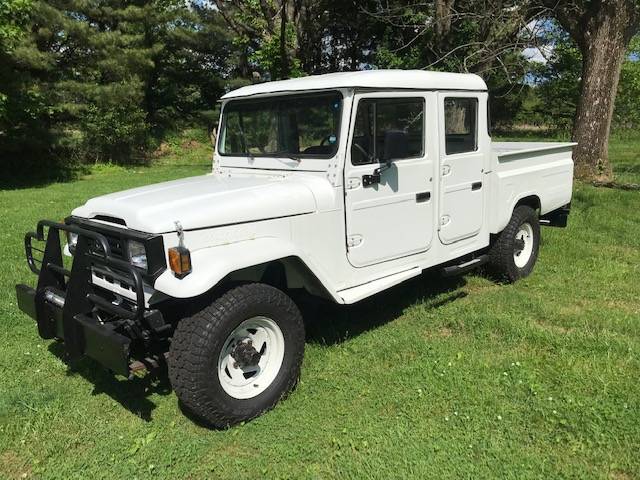 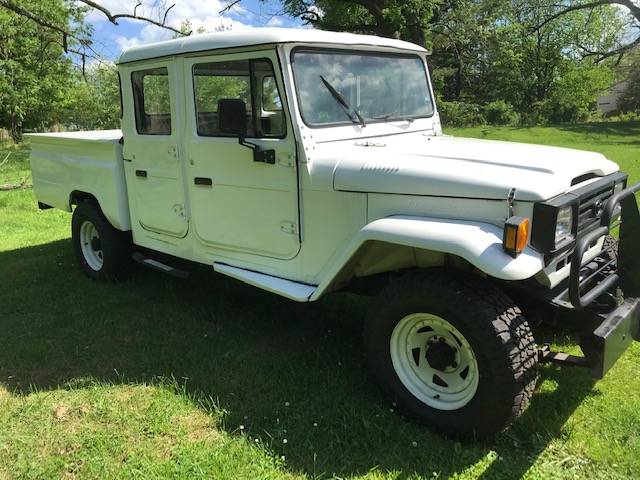 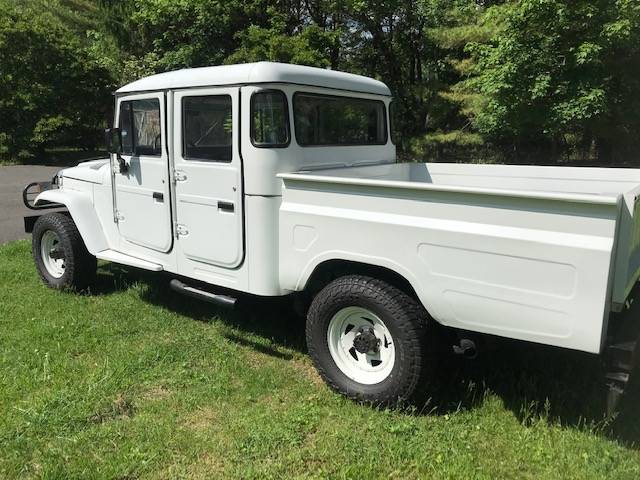 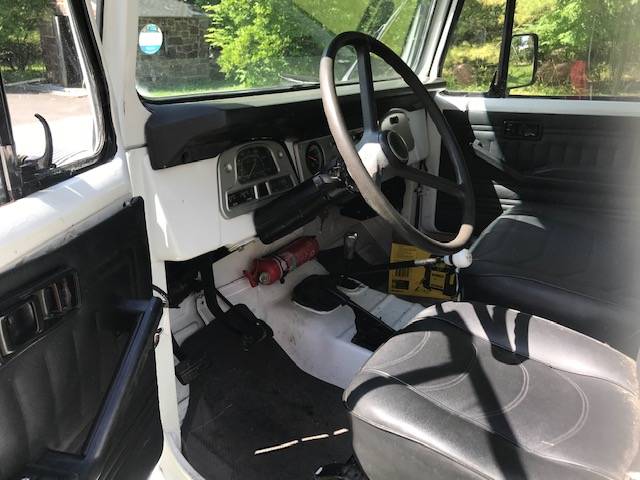 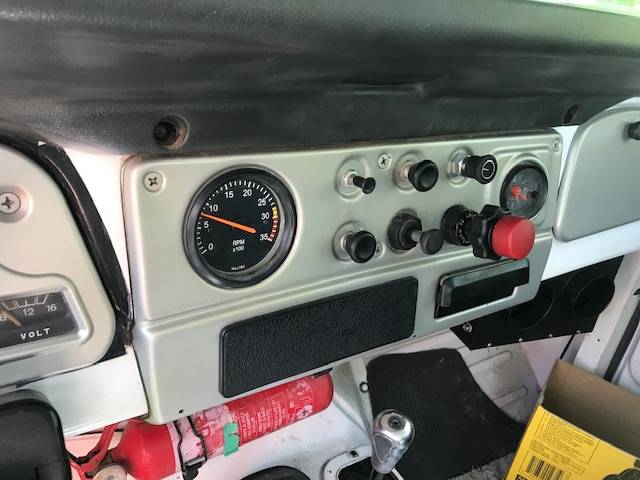 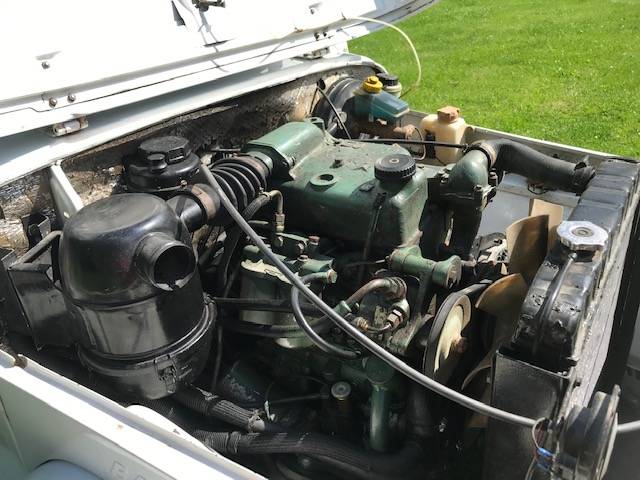 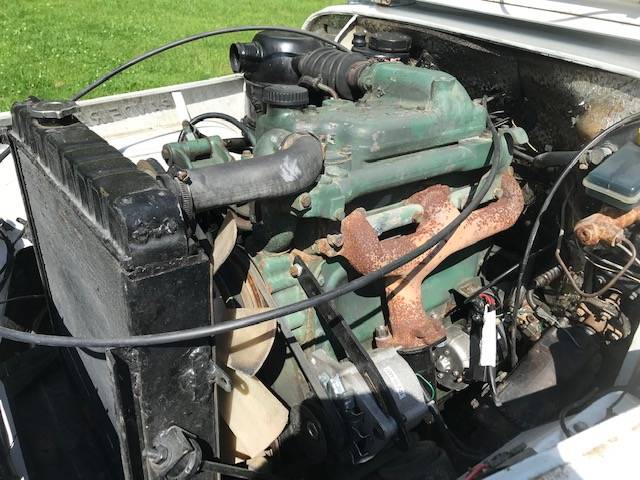 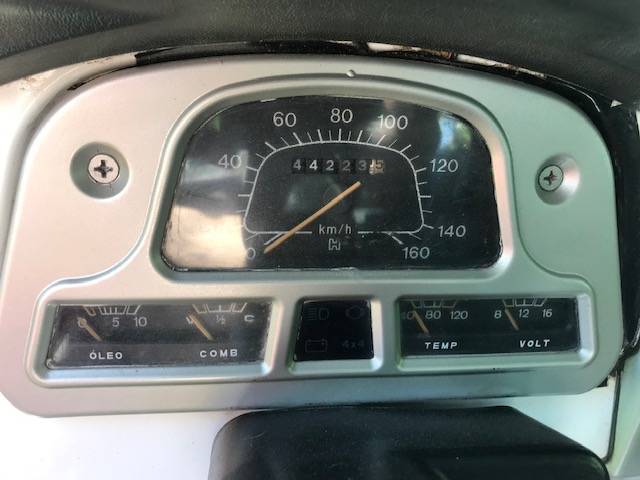 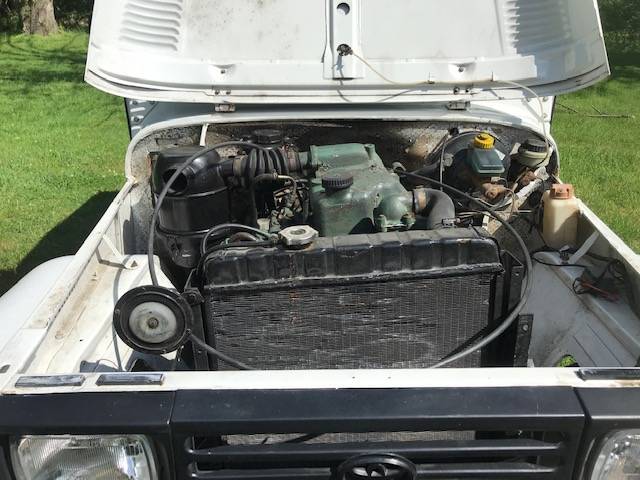 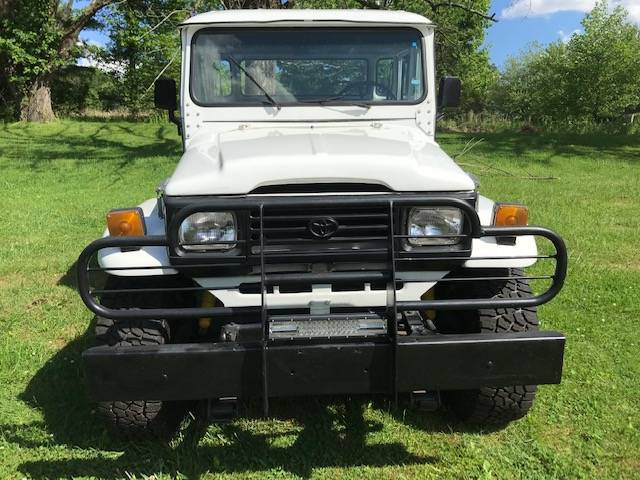 When it comes to vintage SUVs, sometimes you have to go a bit farther afield to find one that your neighbor won’t come home from the auction with. Take this 1988 Toyota Land Cruiser “Bandeirante”, a version of the classic Land Cruiser FJ-series built in Brazil and typically powered by Mercedes-Benz-soured diesel engines. This example recently posted on Craigslist in Allentown, Pennsylvania appears to be an OJ55LP-2BL model, meaning it has a double-cab with a long wheelbase. The listing states that it has under 30,000 original miles and the condition would certainly seem to back that up. Now, there’s obviously very little in the way of apples-to-apples pricing here in the U.S., but if we use the Hagerty Insurance Online Valuation Tool to check out the value of a late-production FJ40, it will tell us that an example in “Good” condition would clock in at $28,400. Assuming the seller’s low mileage example is slightly better than that and certainly far rarer, the asking price seems on the money.

There’s been a rash of vehicles as of late showing up from South America on our shores, from limited production Ford and Chevy SUVs to some of the more exotic Volkswagens ever built that were dressed in far snazzier duds than even the upscale Karmann Ghia. And in many cases, designs that have gone obsolete in the United States seemingly live on in South American countries for decades – just look at the Volkswagen Beetle and Bus, which carried on the original design well into the 1980s. This FJ is a continuation of sorts in the same spirit, except the Bandeirante models yanked out the standard Toyota drivetrain in favor of what is likely the only engine more reliable than the standard Toyota mill: a Mercedes-built diesel engine, known as the OM-364 in the case of our subject vehicle.

This specimen really does present as well as you might expect for the low mileage, from a seemingly ding-free body to a pristine interior. Now, the interiors on trucks like these weren’t very ornate to begin with, but they were also trashed pretty easily as the rubber surfaces were pretty much designed to be cleaned with a house. The photos show black seating surfaces that are most likely vinyl, and an interior that looks quite fresh with clear gauges and a crack-free dash. It’s an odd mixture of old and new, as the gauge cluster certainly looks ancient but the seats and square headlights appear to have come from light years away, comparatively. The seller notes it comes with four wheel drive, four wheel disc brakes, and power windows, and benefits from recent maintenance including a new alternator, starter, and shocks. If you want the FJ-series Toyota nobody else does, your ship has come in.

Price is FIRM – Serious inquiries only.“ 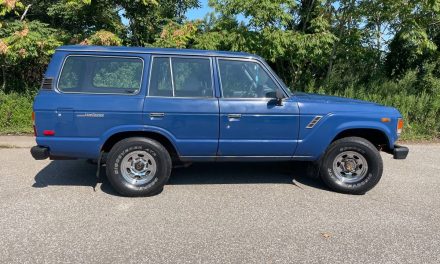 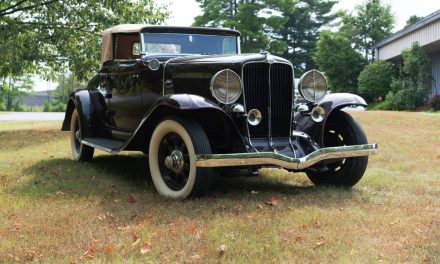 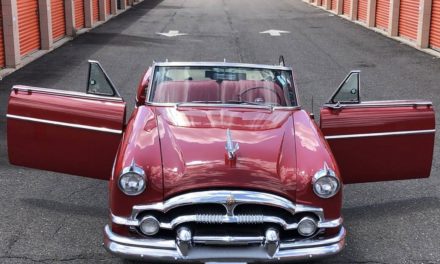 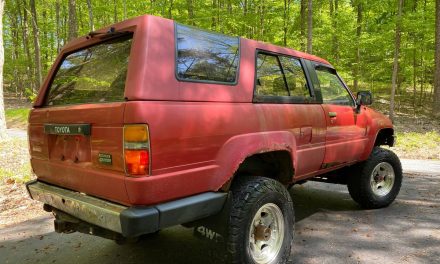