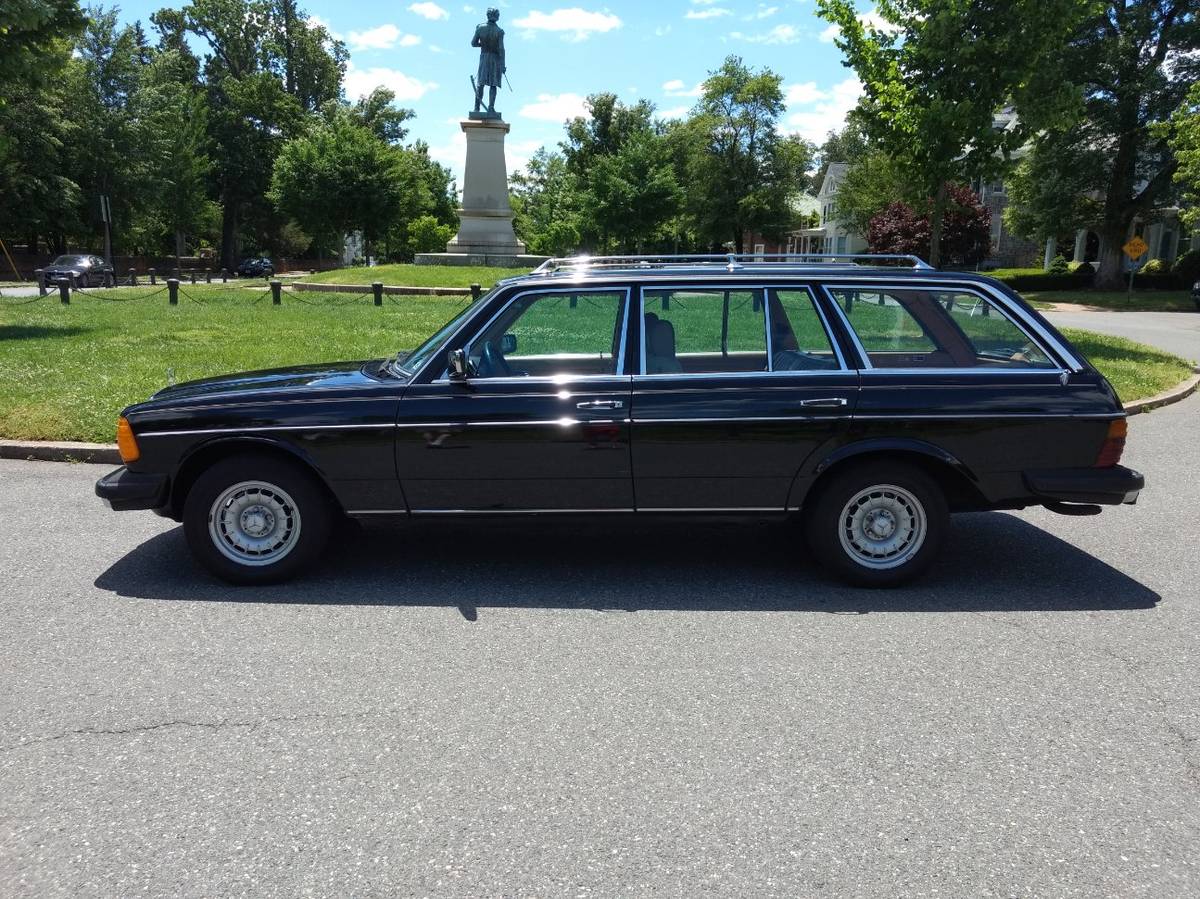 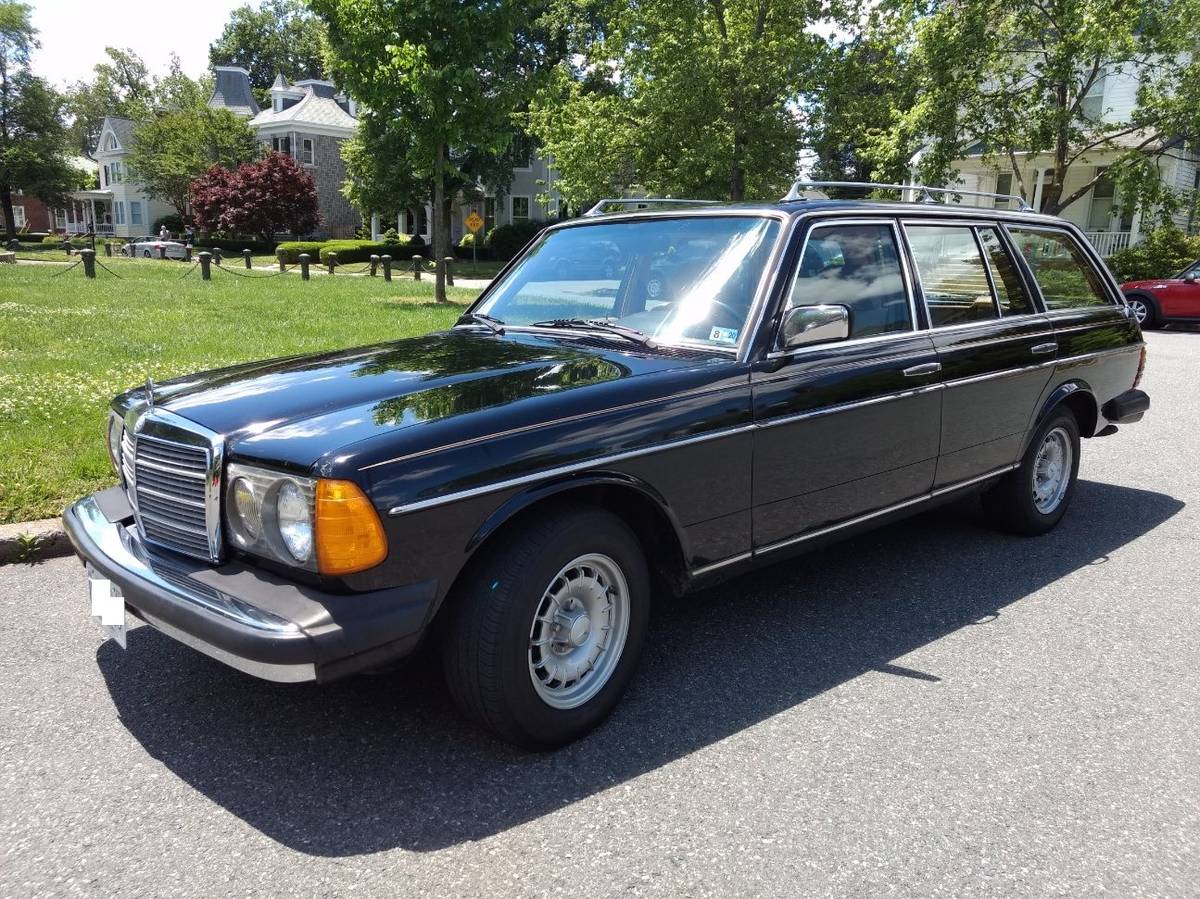 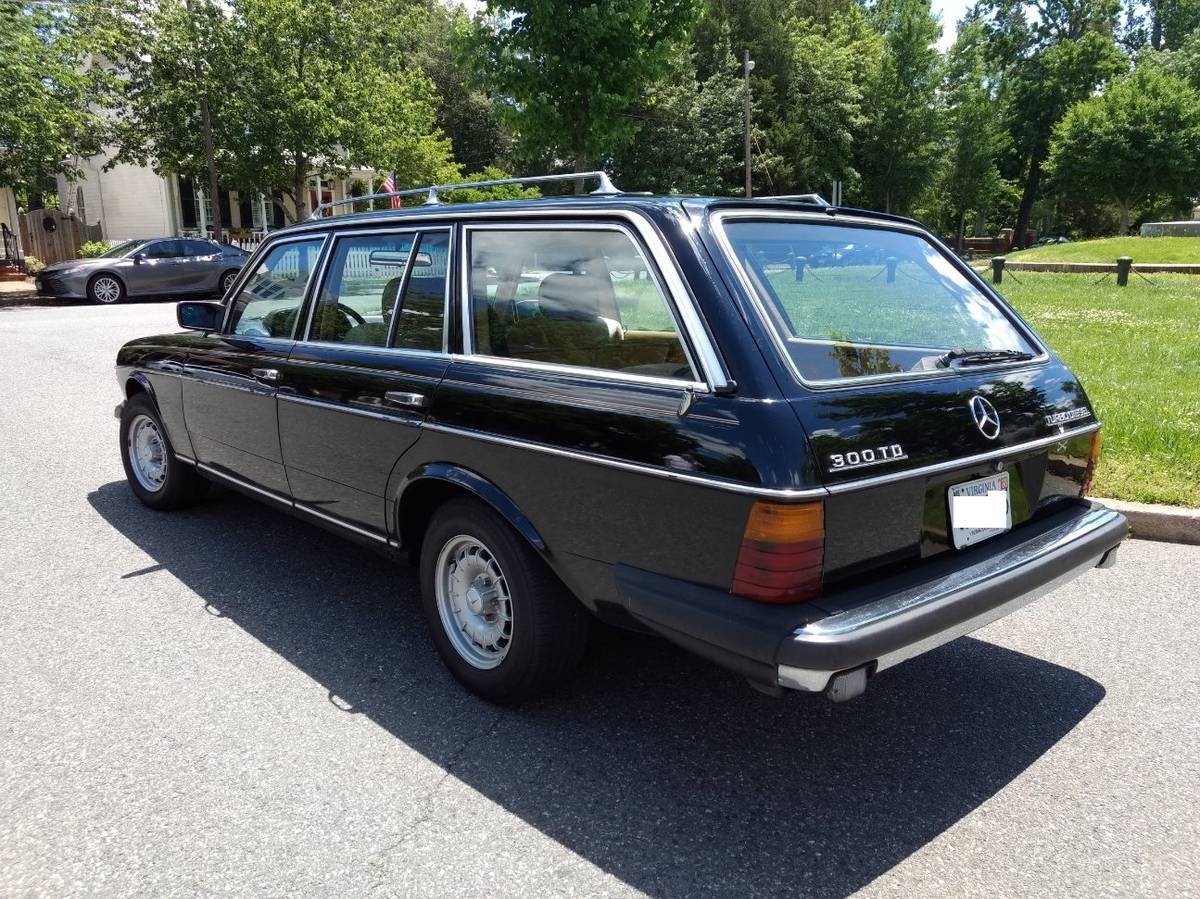 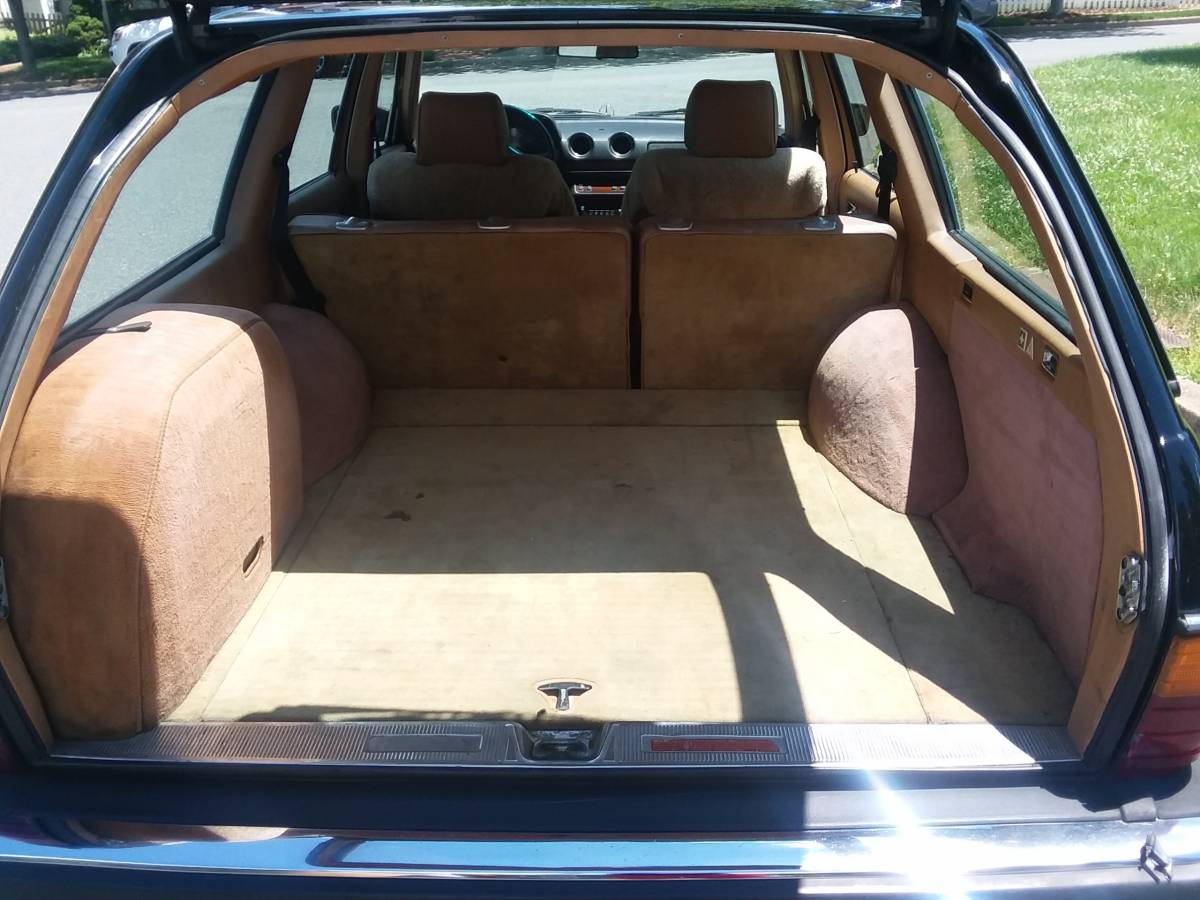 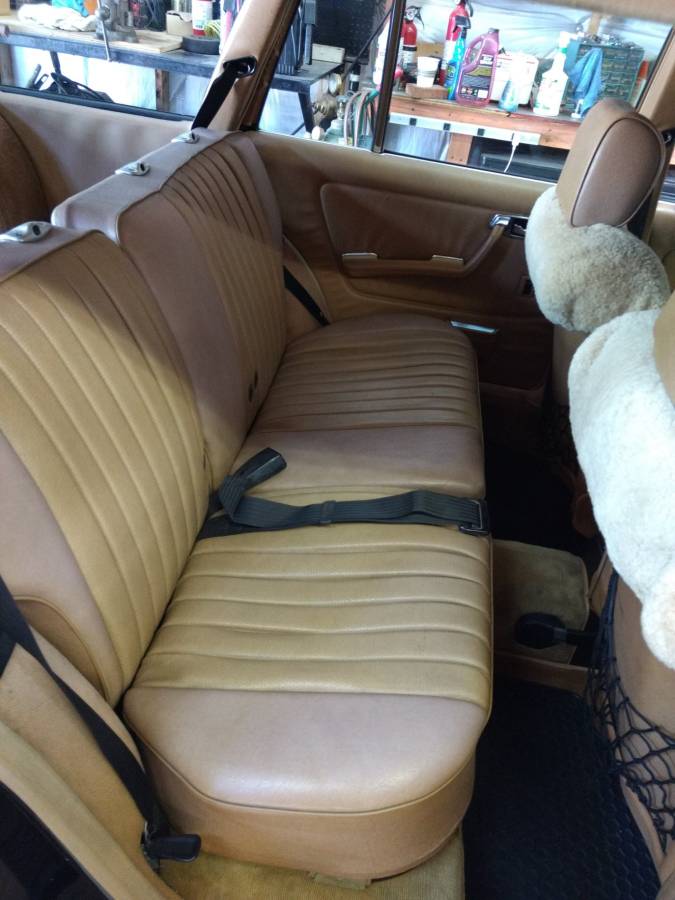 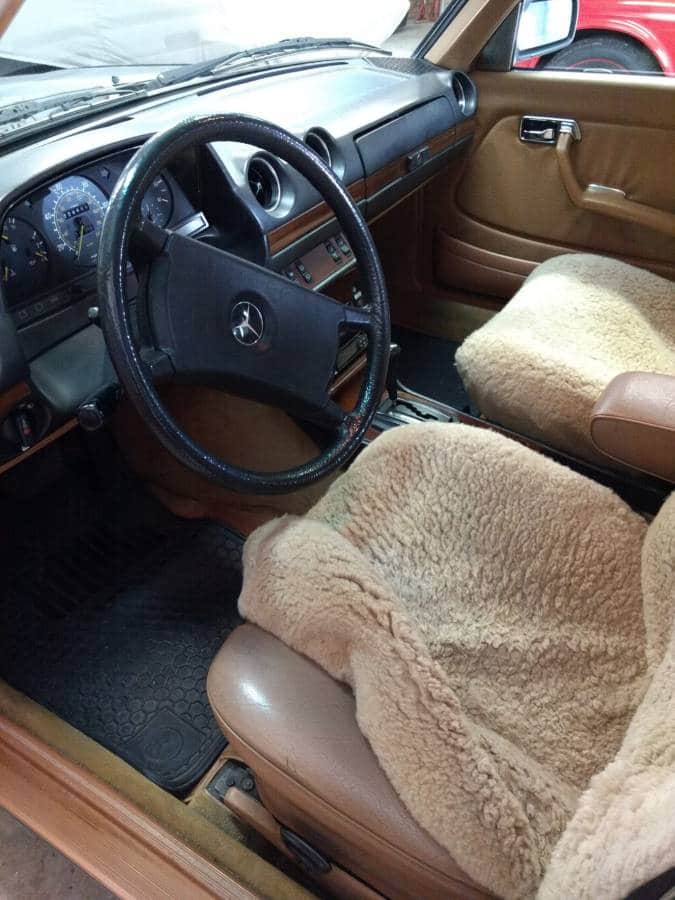 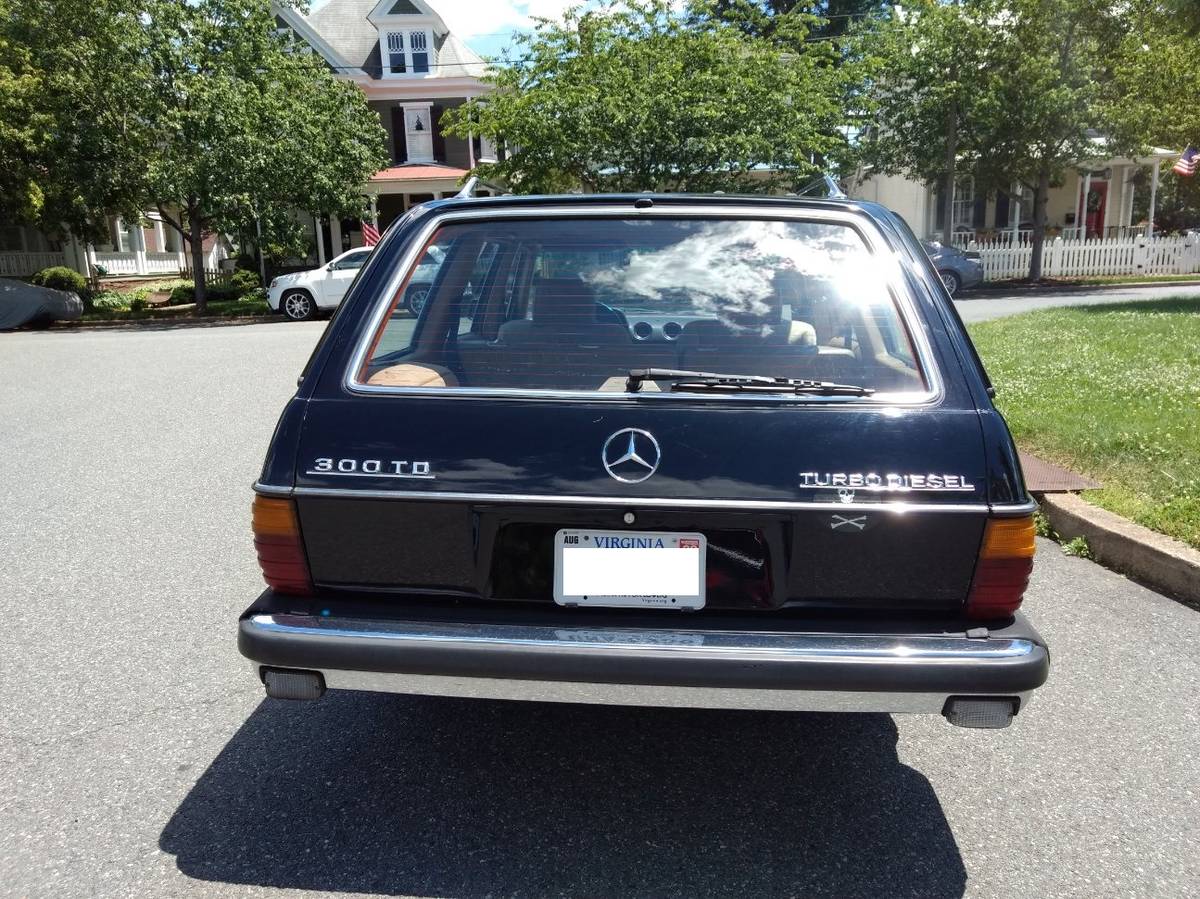 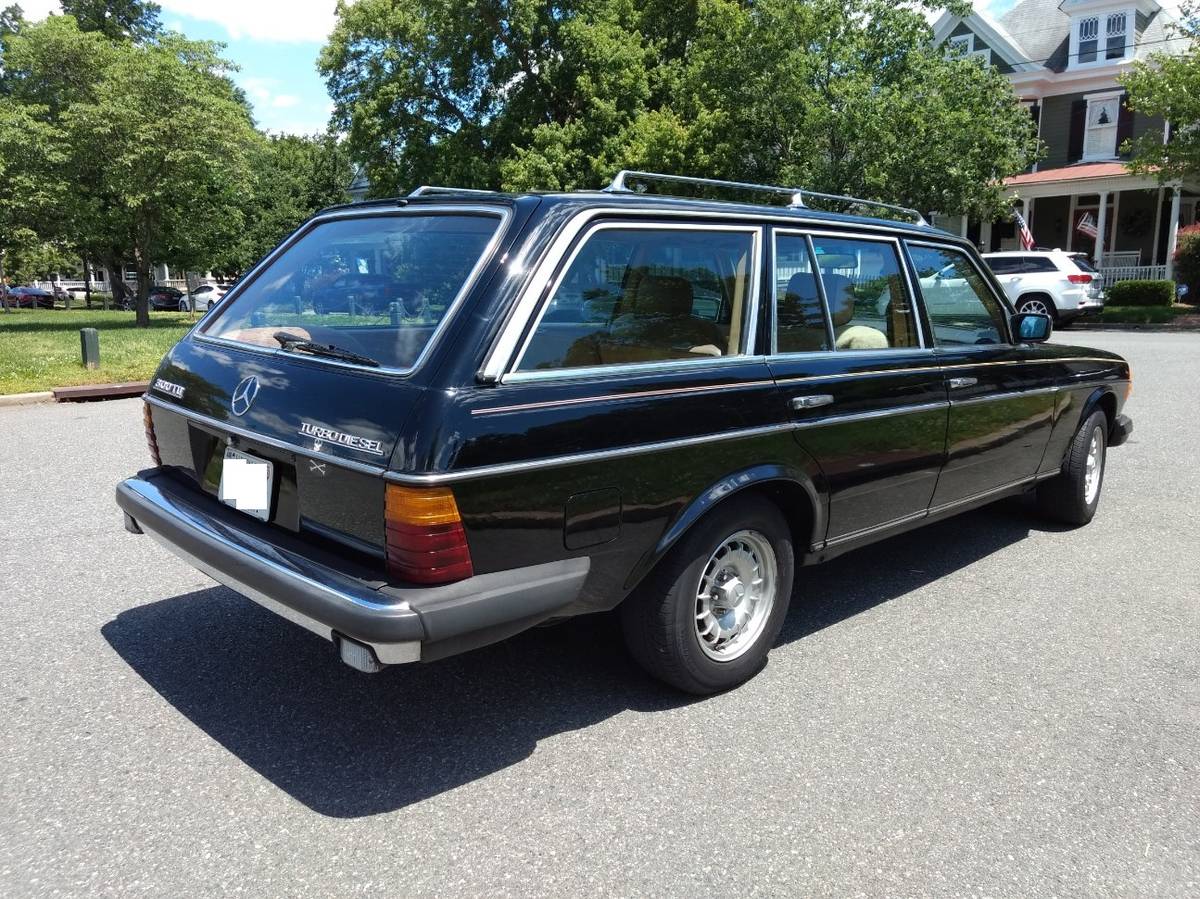 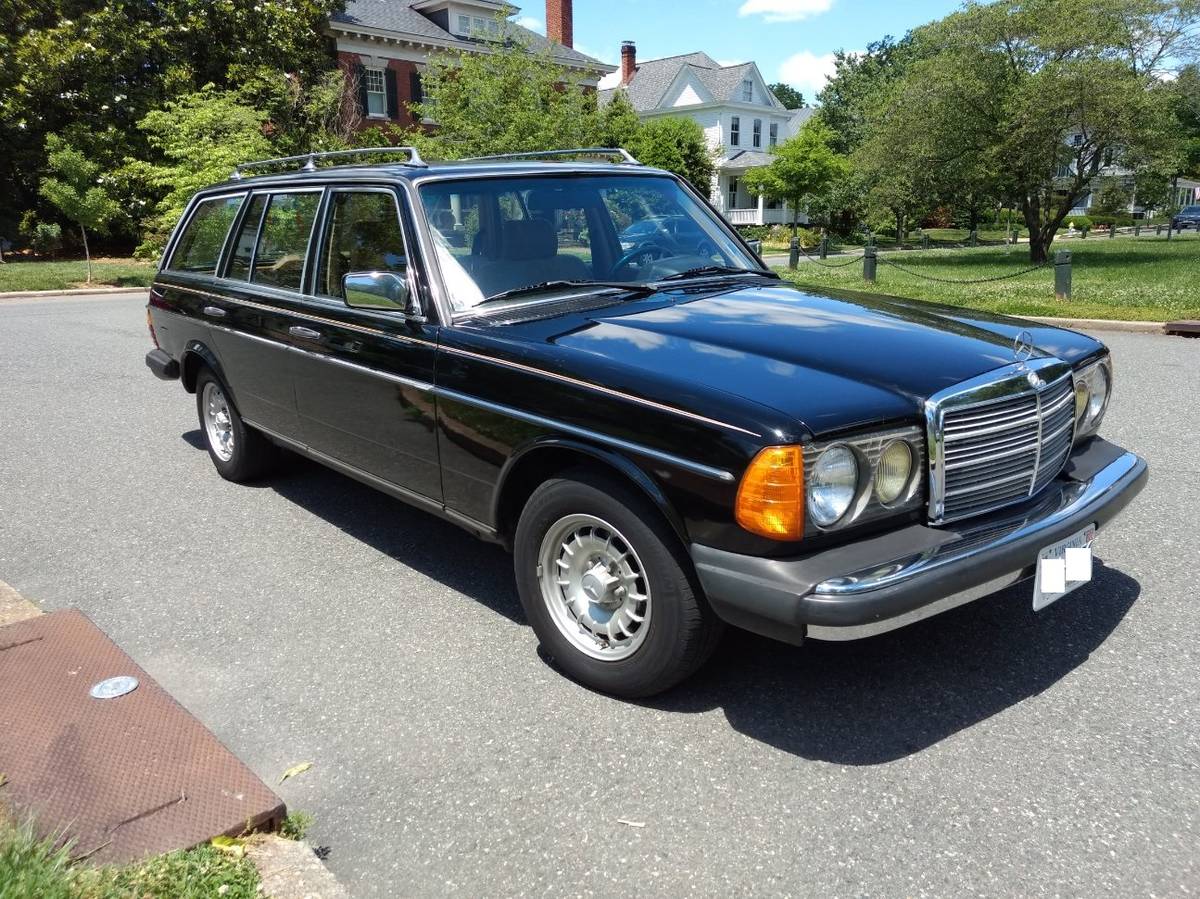 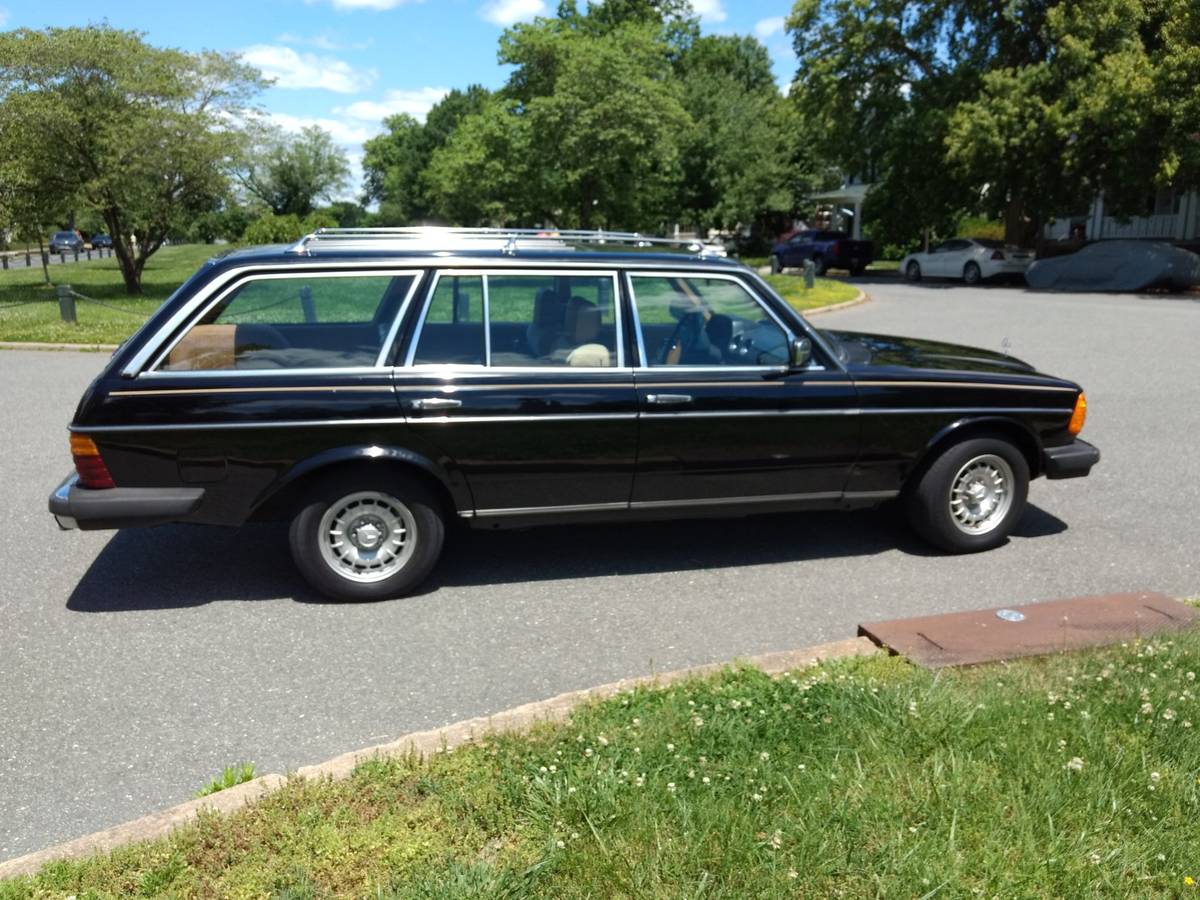 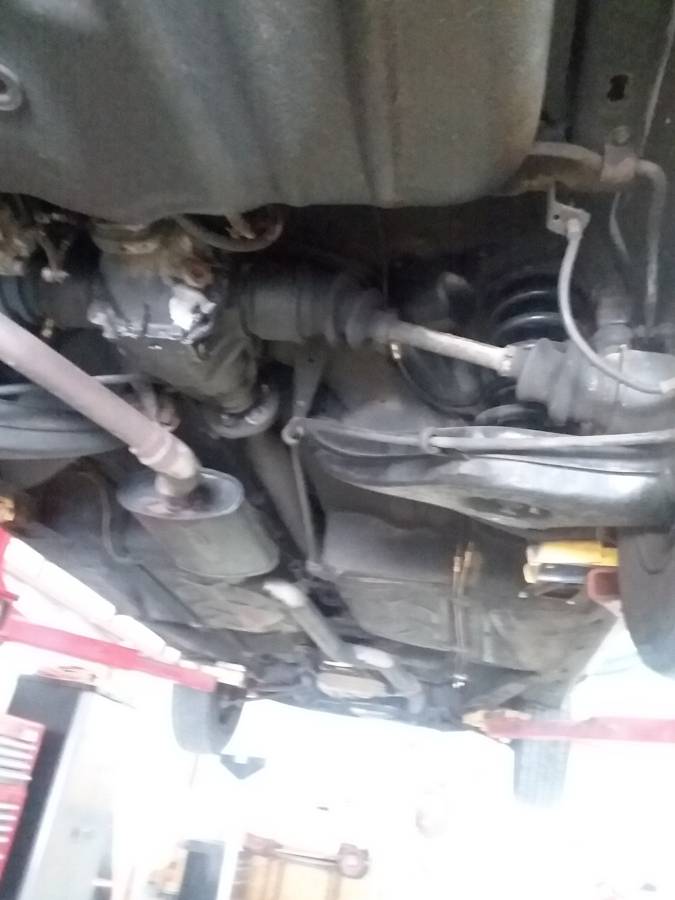 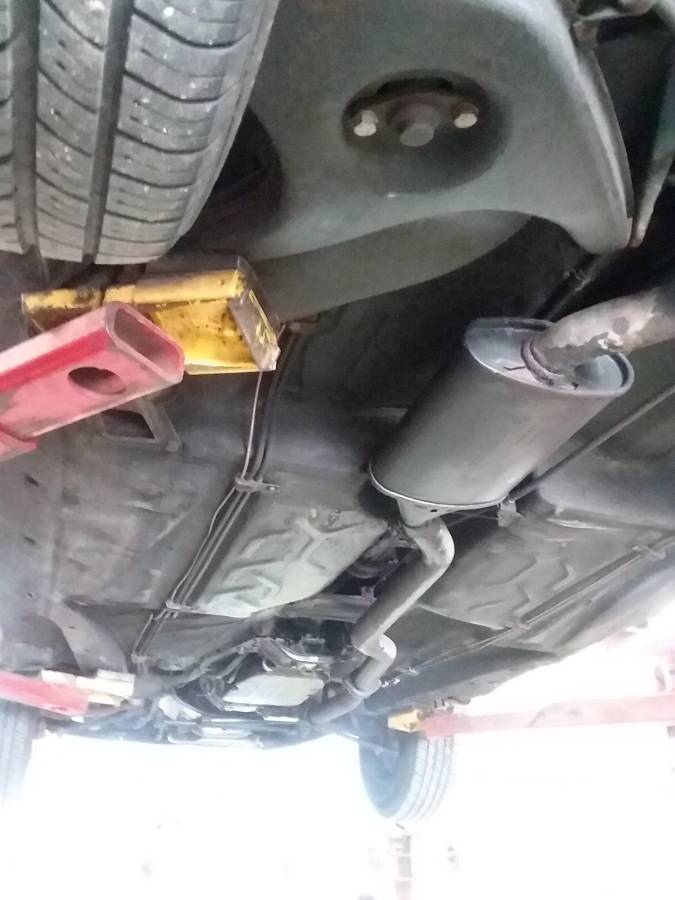 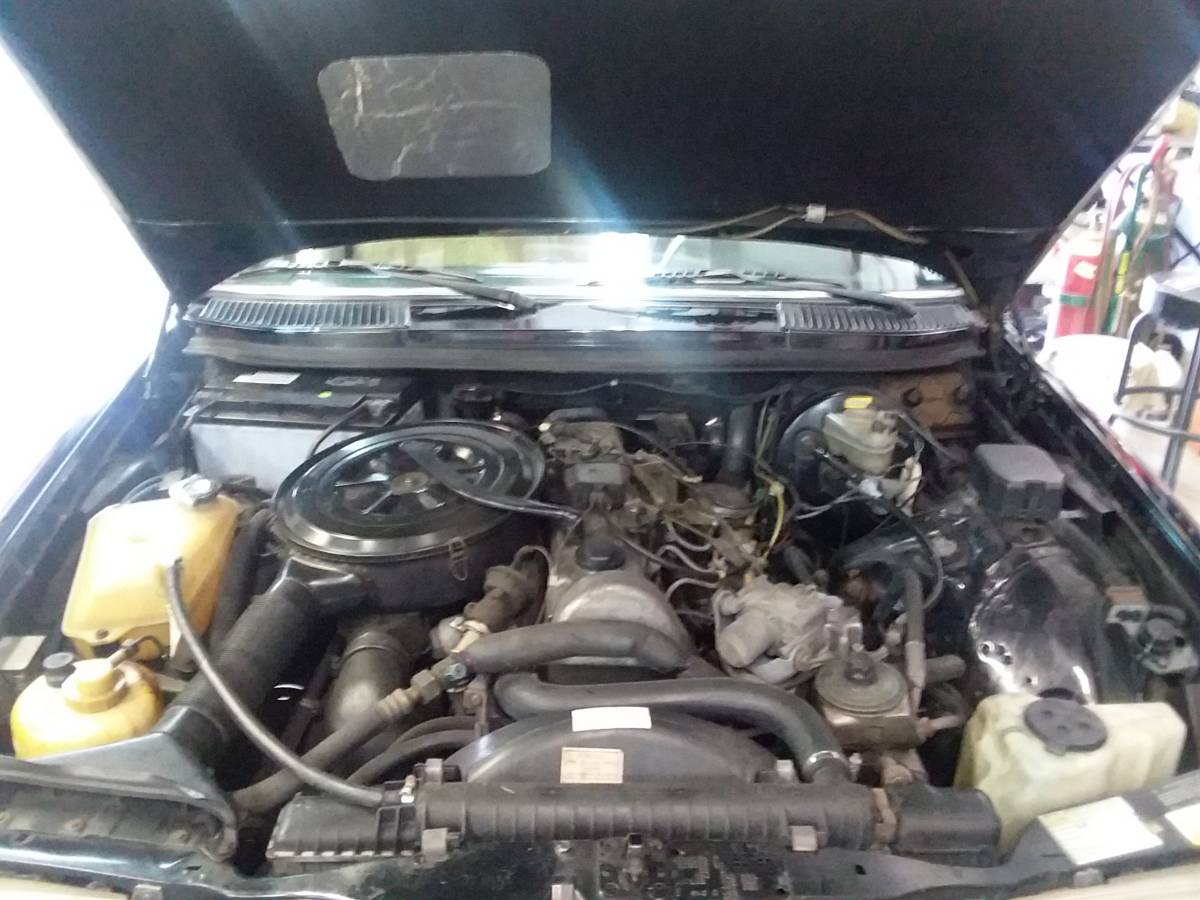 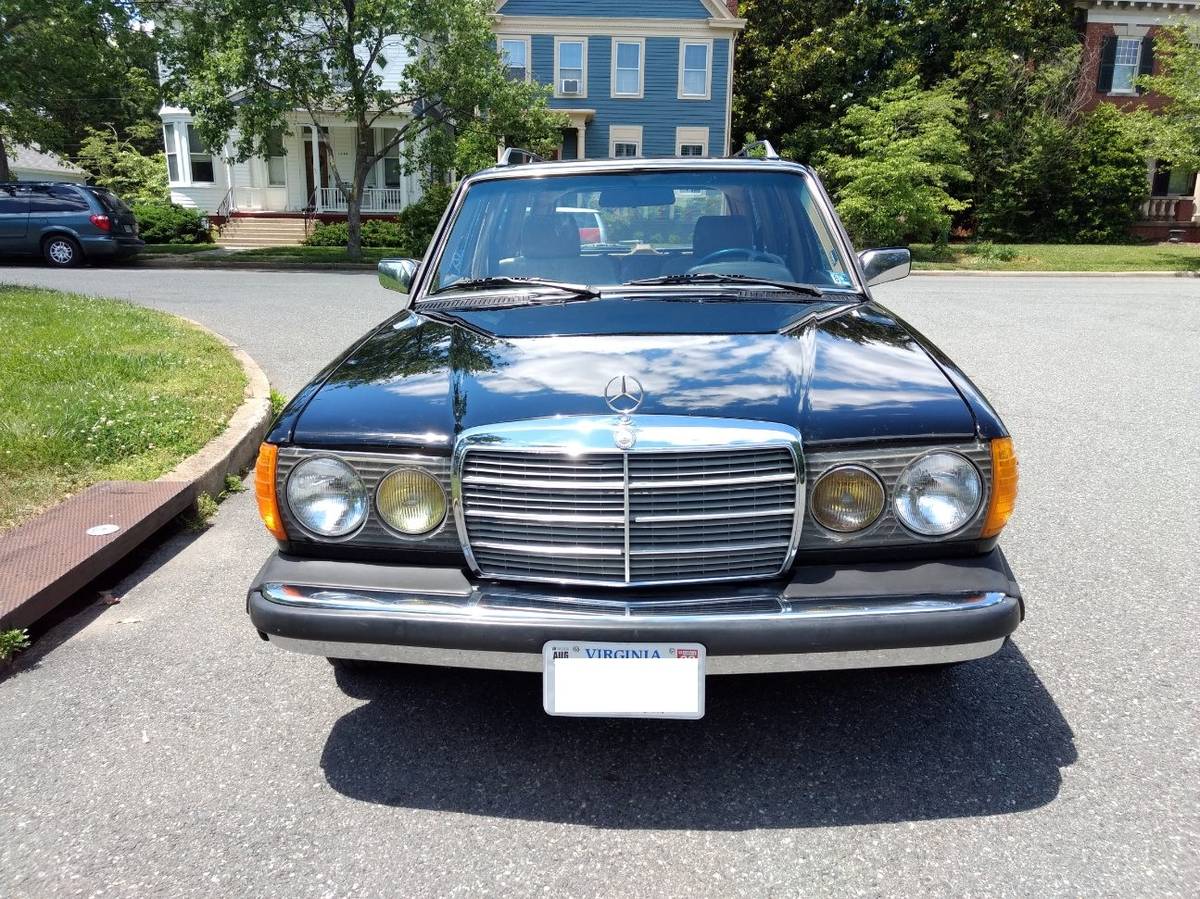 July 1st Update:  With the extensive undercarriage pictures highlighting how rust free this example is, we’re not surprise to find the Craigslist posting deleted for this 1984 Mercedes-Benz 300TD W123 Station Wagon we first featured in early June. While the seller is already regretting his decision, we’re pretty sure his wife is happy.

As the saying goes, “Happy Wife, Happy Life.”  Unfortunately this private seller reports his wife does not like his black over tan 1984 Mercedes 300TD and so he now finds himself listing it here on Craigslist in Fredricksburg, Virginia with an asking price of $10,000 for his 231K mile example.   A check of the Hagerty Insurance Online Valuation Tool confirms the asking price is falls between the #3 “Good” appraisal of $14,300 and the #4 “Fair” (Daily Driver) estimate of  $7,800.  If you are interested in learning more about this Mercedes long roof, you can start the conversation by emailing the seller here and when you do, please remember to mention you saw his car featured here on GuysWithRides.com.

Mercedes produced the W123 series of full size cars for model years 1976 through 1986.  The W123 models replaced the W114 range and surpassed that series to become the most successful Benz ever with nearly three million over its ten year production run.  The wagon version of this line, the S123, was the first factory-built Mercedes-Benz Estate as previous versions were custom-built by external coach builders such as Binz.

While early versions of the S123 featured a non-turbo four-cylinder diesel, American consumers were not sold on the idea of a heavy wagon with only 77 hp.  Consequently, in 1981 M-B introduced the famed OM617 inline five cylinder turbo diesel.  This engine is considered to be one of the most reliable engines ever produced with examples often reaching over half a million miles without being rebuilt and is one of the key reasons for Mercedes’ popularity in North America in the 1980s, as it was powerful and reliable compared to other automotive diesels of the time.

Based on the pictures provided, this appears to be a well-cared for example of one of Mercedes-Benz’ most coveted models ever.  With a reported 231K original miles, keep in mind on a 35 year old car averages our to roughly 6,600 miles annually.  While the only option the private seller reports not working is the cruise control system, the extensive undercarriage shots highlighting how rust free this W123 is more than make up for it.  As long your pre-purchase inspection confirms the information provided by the seller to date, this 300TD likely has has plenty of miles left in her to enjoy.  Good luck with the purchase!

“Hello, selling a 1984 Mercedes 300TD wagon that is in great shape. Car runs and drives fantastic, wouldn’t hesitate to drive it anywhere. Climate control works fine, load leveling system works like it should. Starts right up in any temperature, very solid mechanically. Engine runs strong, transmission shifts smooth. Paint is in nice shape, interior is in great condition. No rips or tears. Newer tires with plenty of tread left. Engine has great compression. Everything is in working order except the cruise control. Really neat looking car but wife doesn’t like it. Clean title in hand. These cars are amazing and are definitely getting harder to find. If interested please send me an email. Thank you.“ 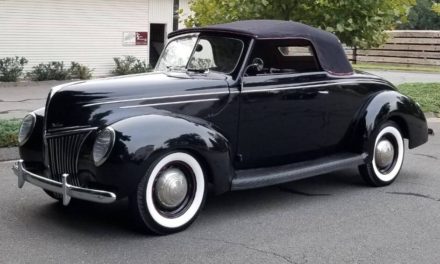 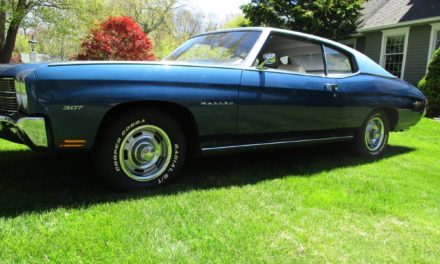 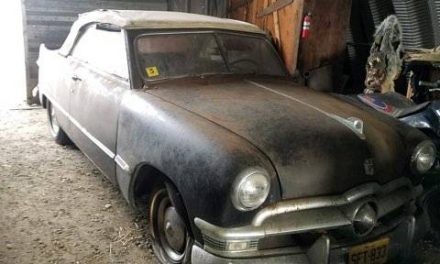 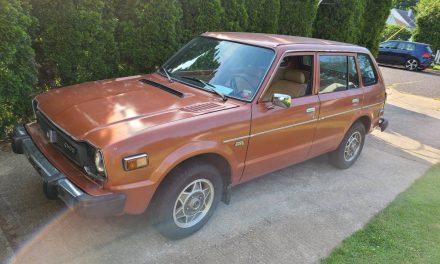