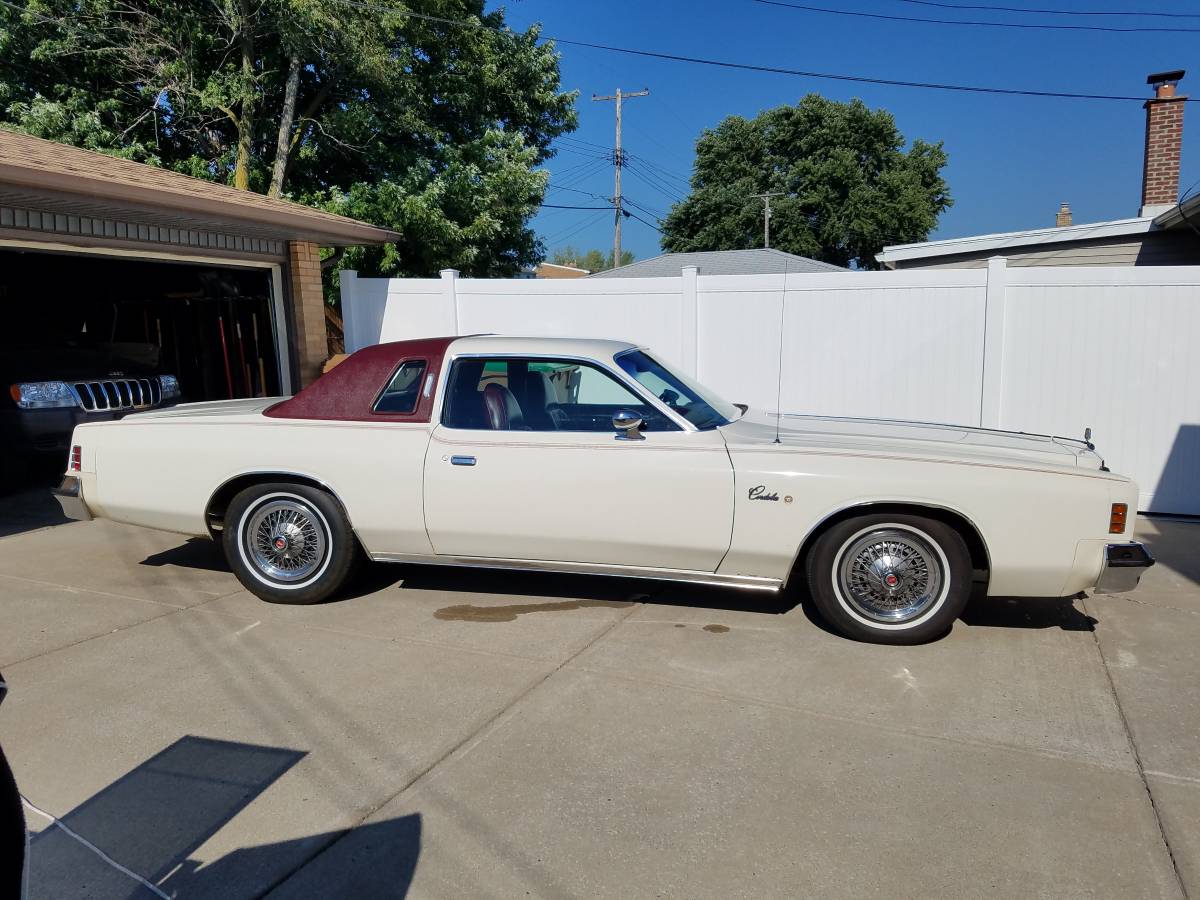 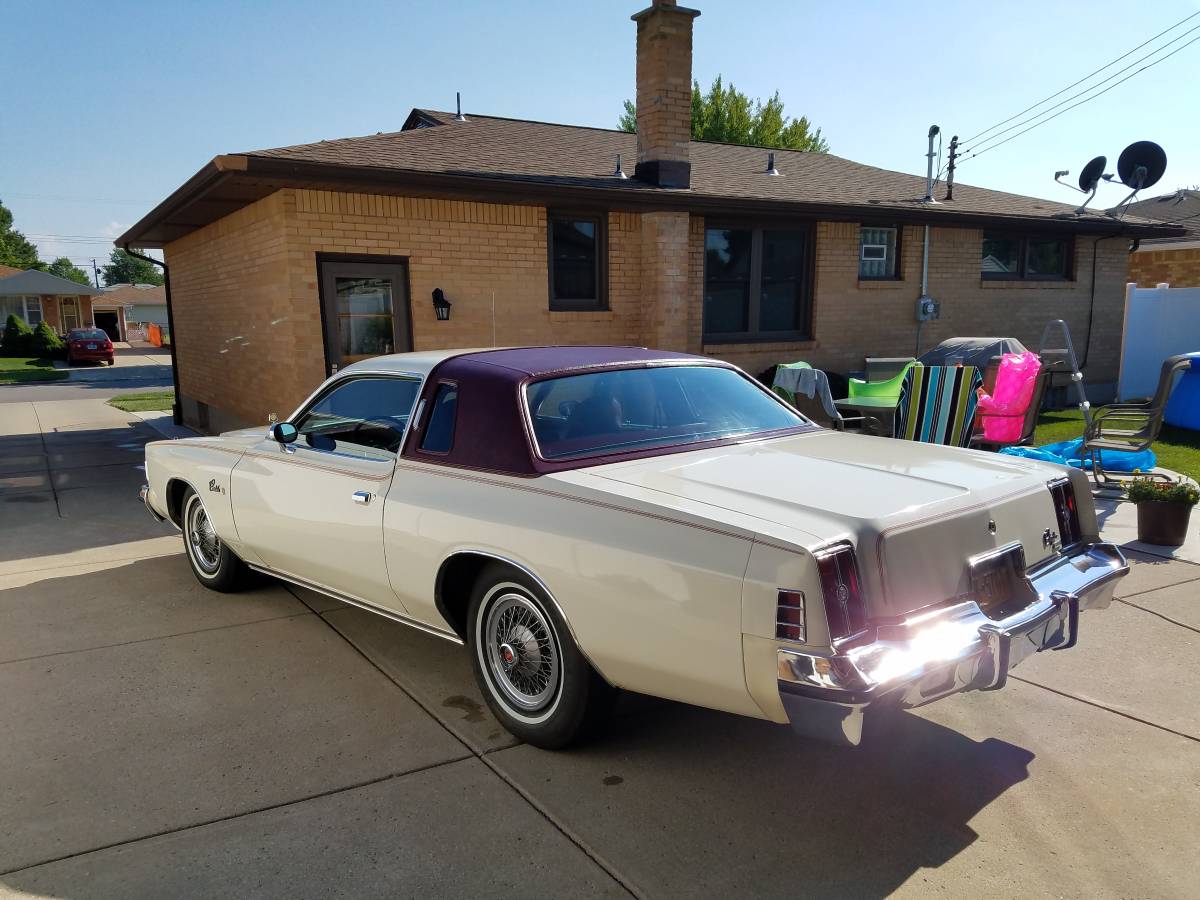 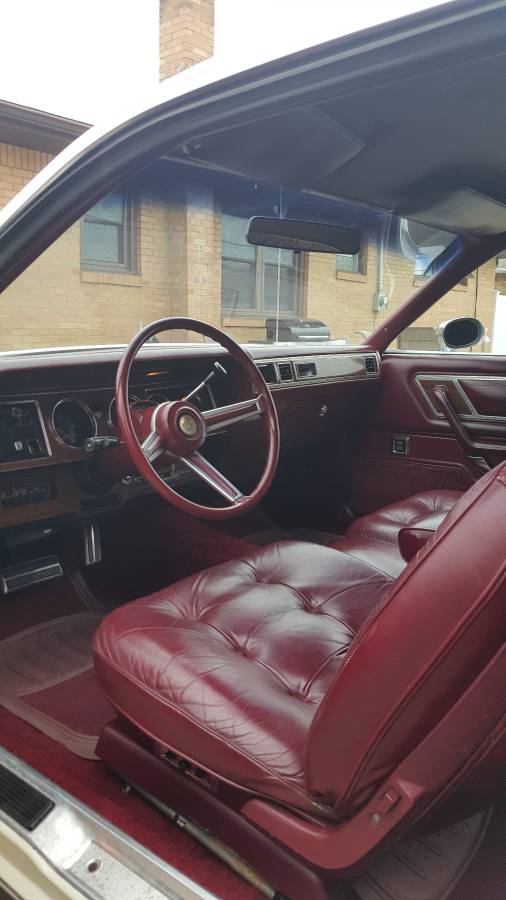 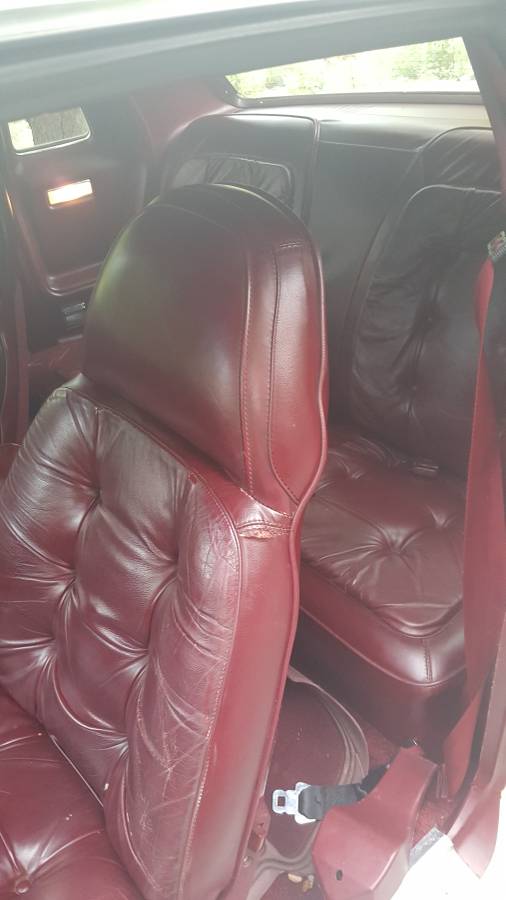 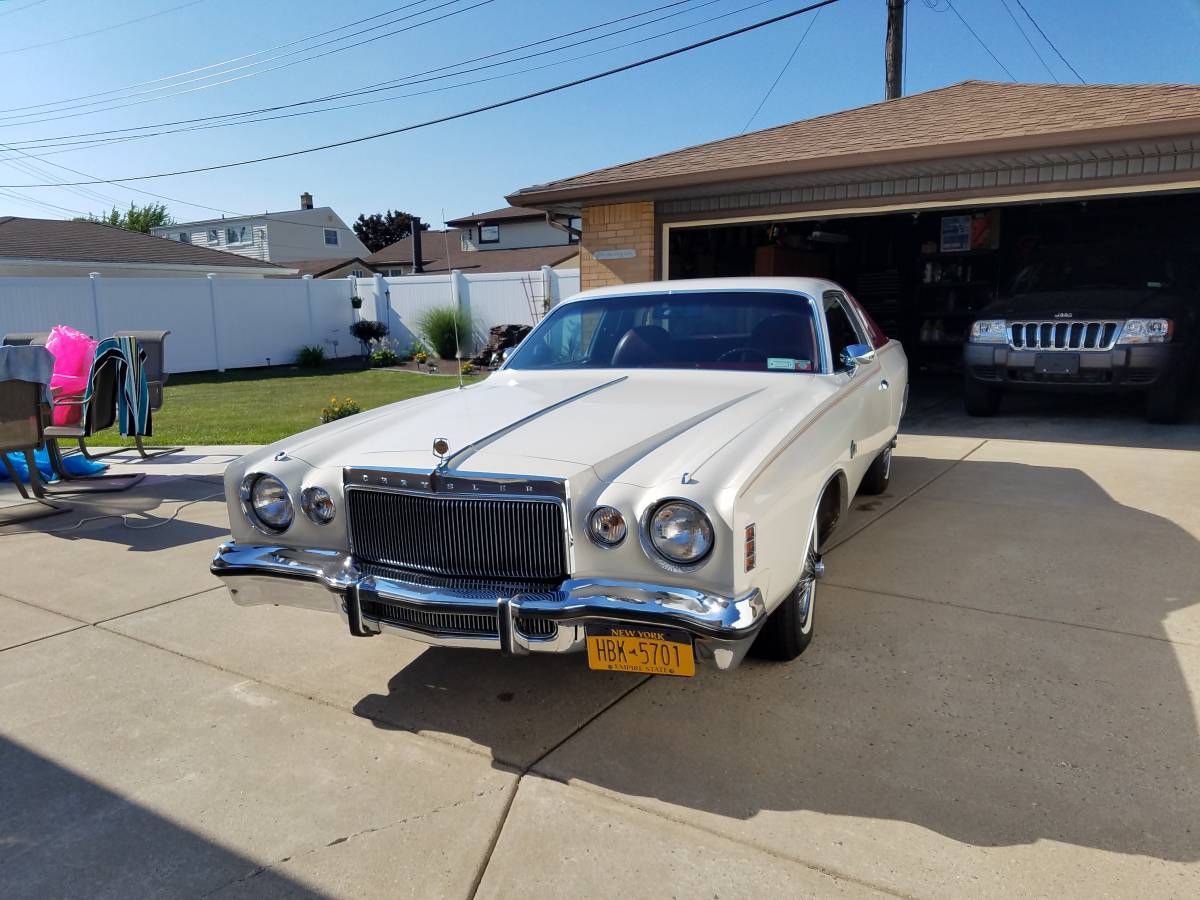 August 16th Update – While updating our past Malaise Monday listings, we confirmed the Craigslist post for this car Cordoba expired, so with no replacement ad found so we’re assuming this Cordoba “Sold!”

July 6th Update:  we noticed the private seller of this 1976 Chrysler Cordoba is starting to get feedback that is asking price is too high as since we first featured this car last week, the price was reduced $2,000 to $12,000 which is still a bit optimistic considering the current NADA Guides range for these cars.

The Chrysler Cordoba was one of the more common personal luxury coupes frequently spotted on the streets of Western New York during my youth.  However, the long salt-infested winters were not kind to these cars, so its refreshing to come across this round light 1976, 51,000 original mile, three owner car on Craigslist in Cheektowaga, New York (Buffalo) with an asking price of $14,000.  Unfortunately, the Hagerty Insurance Valuation tool currently does not provide estimates for these models, so a check of the NADA Guides Collector Car Online Valuation Tool confirms their asking price is over double the high end of “Low”, “Average”, and “High” retail value range of $2,250, $3,700, $6,925, respectively.  A check of recent eBay Motors result confirms similar sold examples are not getting anywhere near the asking price here, so while the condition of this low-mileage Cordoba appear to be very nice, we have award the private seller our second “NEW!” (short for “No Effin Way!”) Award for such an optimistic asking price.

With emissions regulations and rising insurance premiums effectively killing interest in muscle cars, by the mid-seventies Chrysler turned their attention to the burgeoning mid-size, personal luxury segment then dominated by the Oldsmobile Cutlass and Ford Thunderbird.  The Cordoba was originally intended to be a Plymouth, however Chrysler executives decided to seek higher profits by marketing the model under the more upscale Chrysler brand. The car was a success, with over 150,000 examples sold in 1975.  While Ricardo Montalbán talked about “Rich Corinthian Leather” as though it were made from special cowhides, the reality was it simply a marketing term having nothing to do from where the leather originated.  In fact, Chrysler’s leather supplier at the time, Radell Leather, manufactured seat coverings in Newark, New Jersey.

While we like this white over red Corinthian Leather round light Cordoba as it appears to be mostly sorted mechanically, the slightly worn driver’s seat bolster, lack of engine and undercarriage pictures, and the need for a heater cable and caliper still have us thinking the asking price is simply too optimistic even for the most devout “Mopar or No Car” fan. Good luck with the purchase!