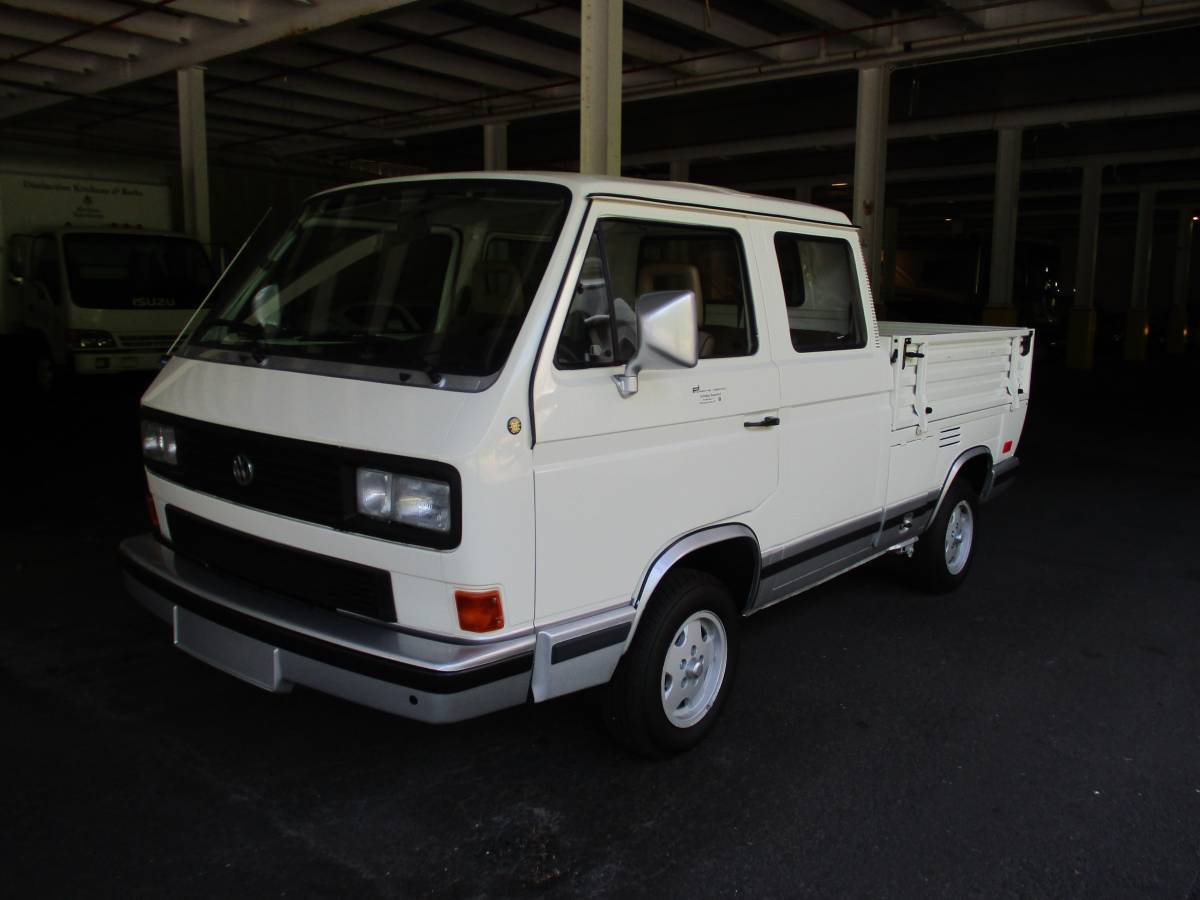 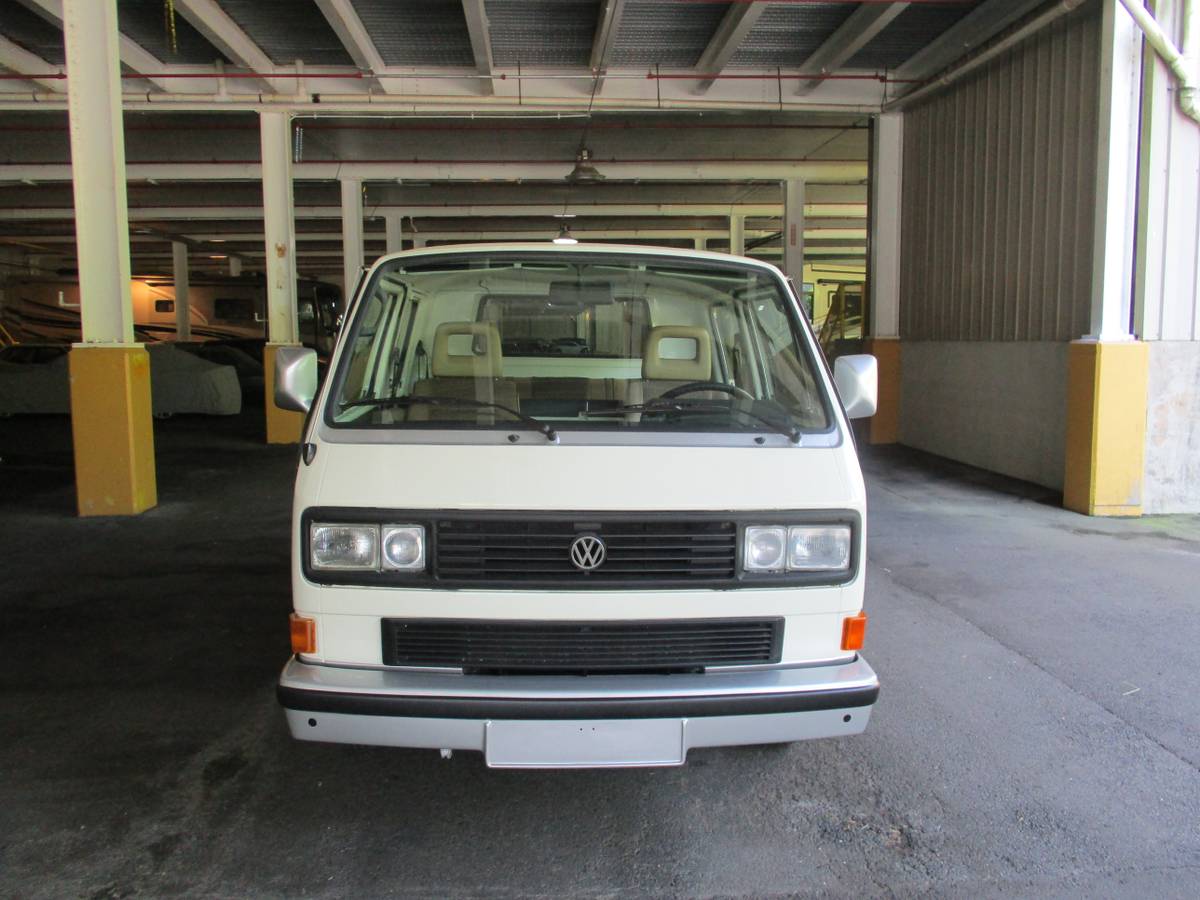 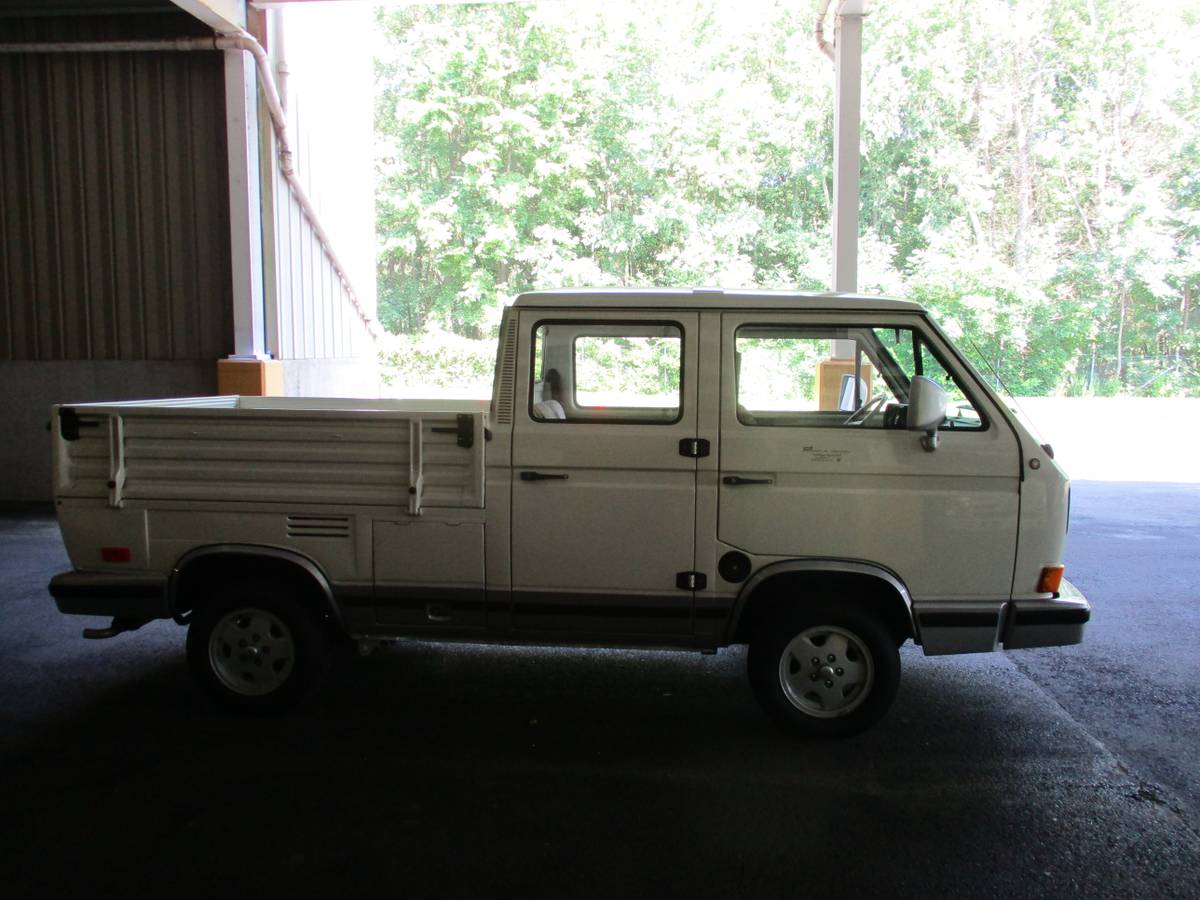 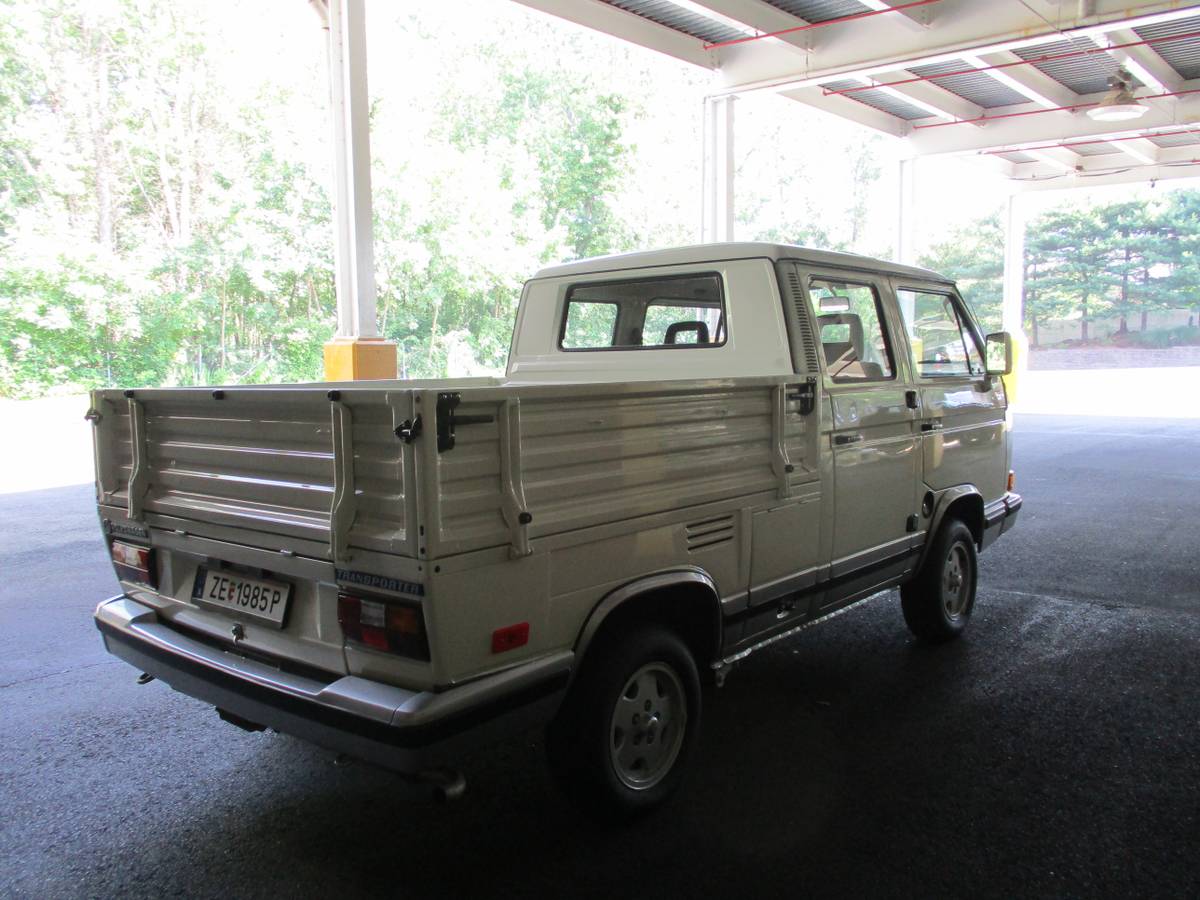 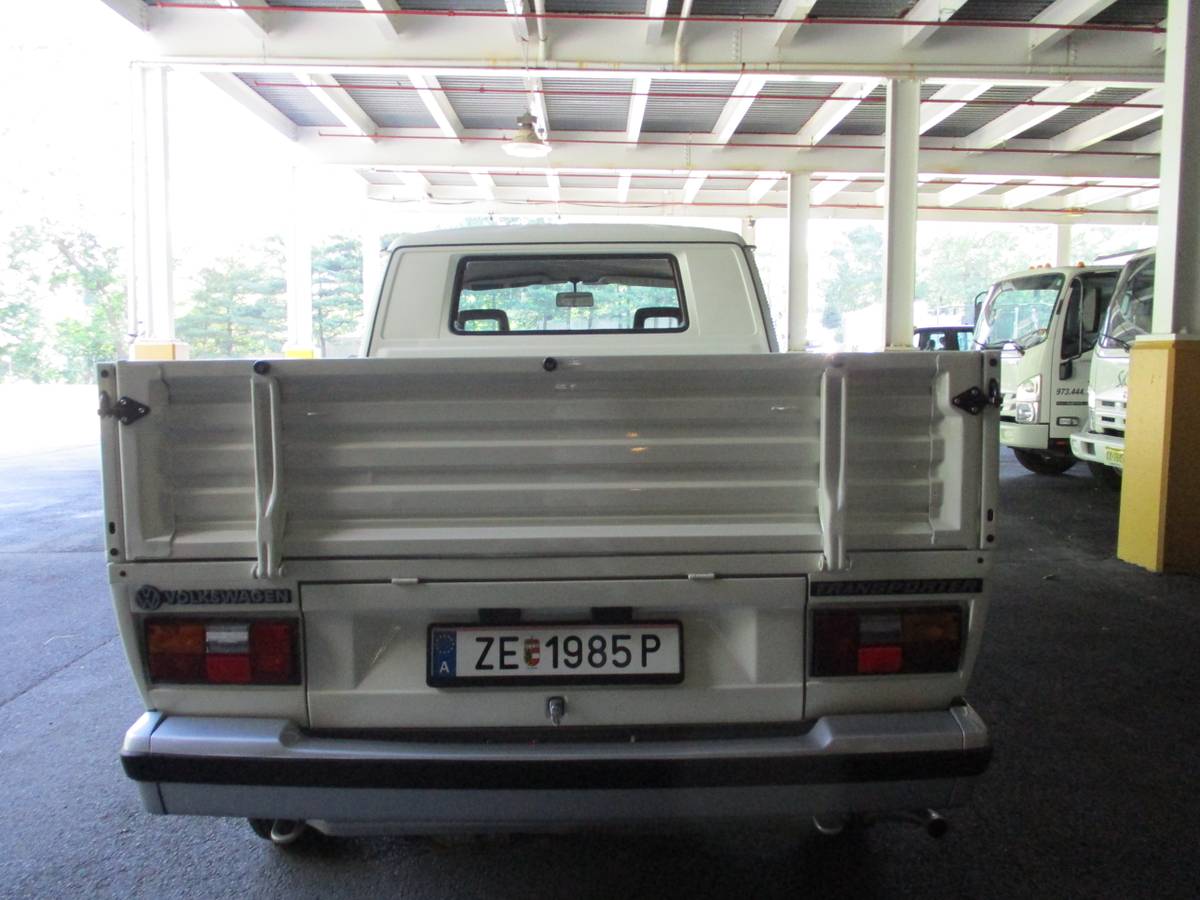 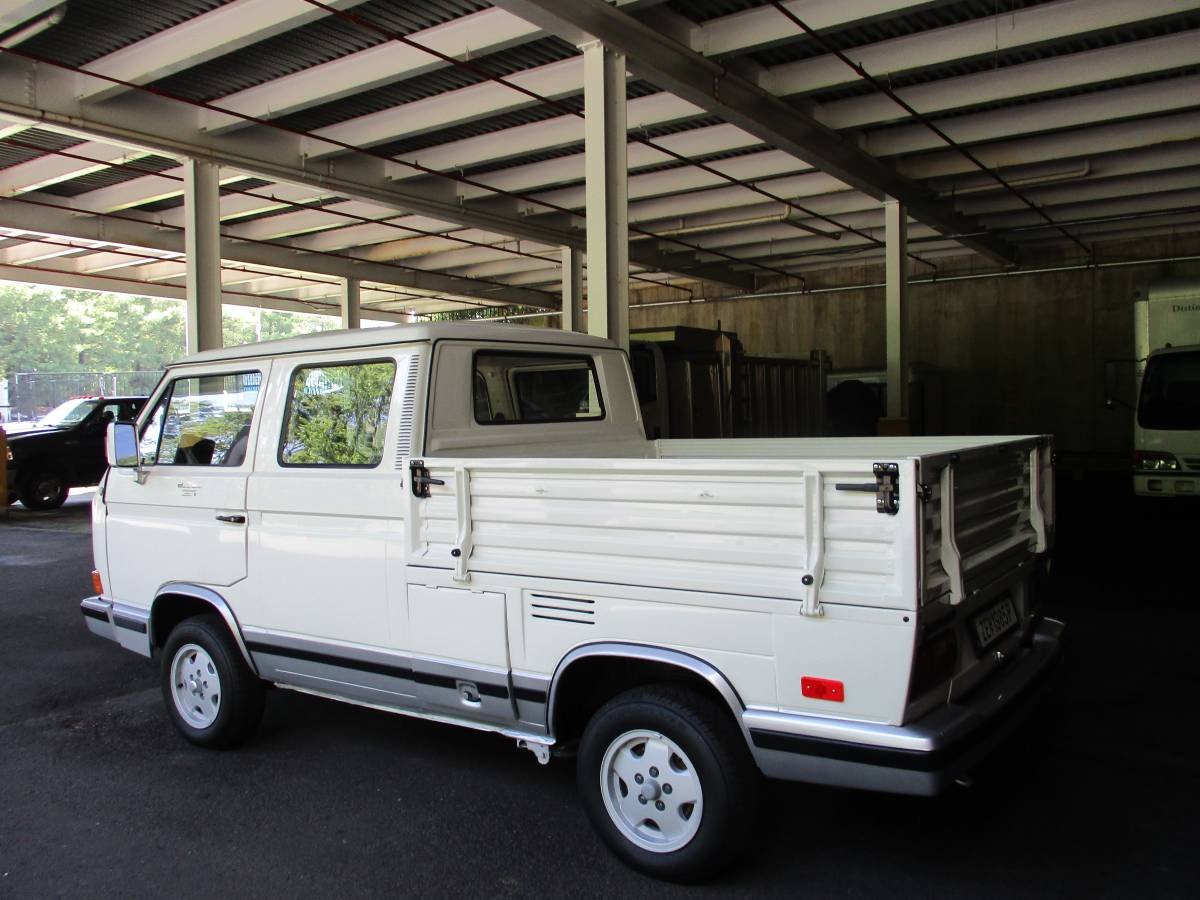 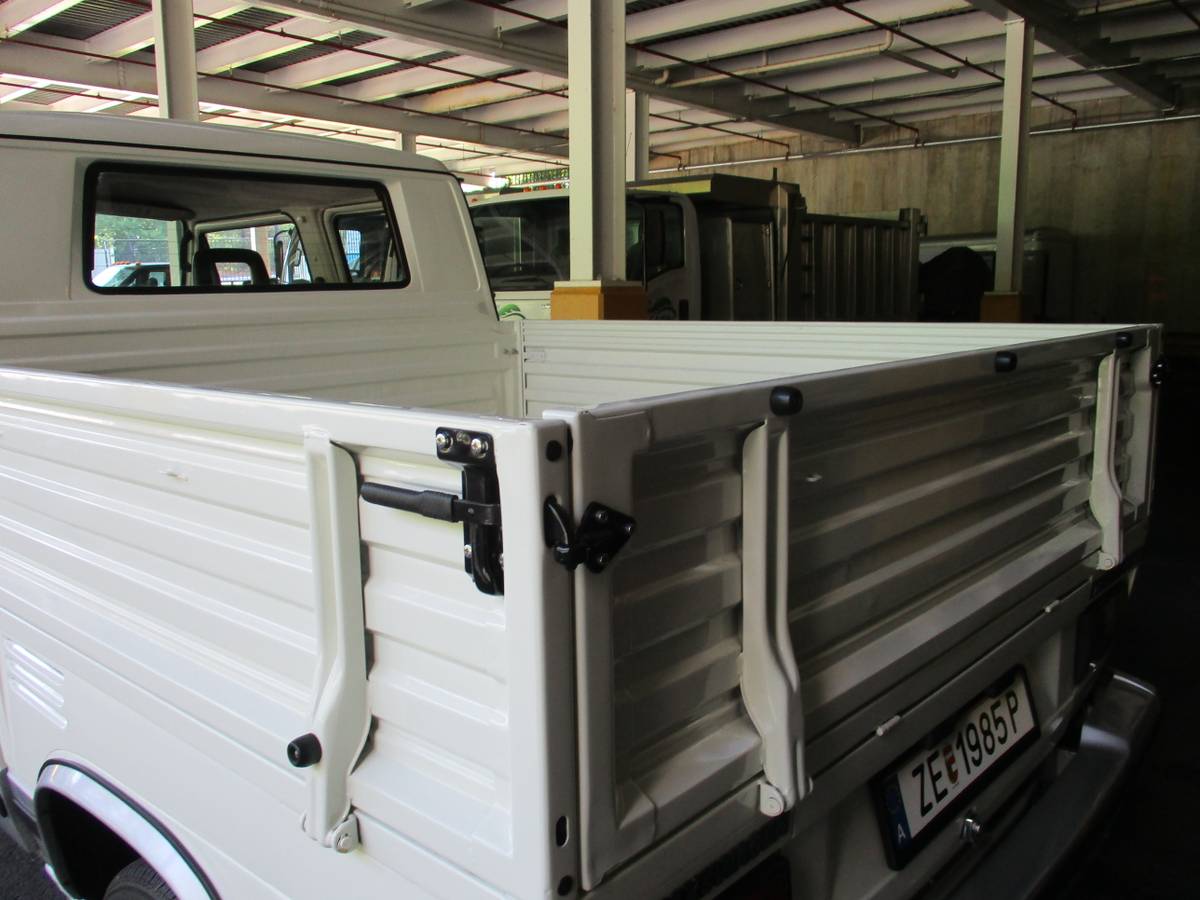 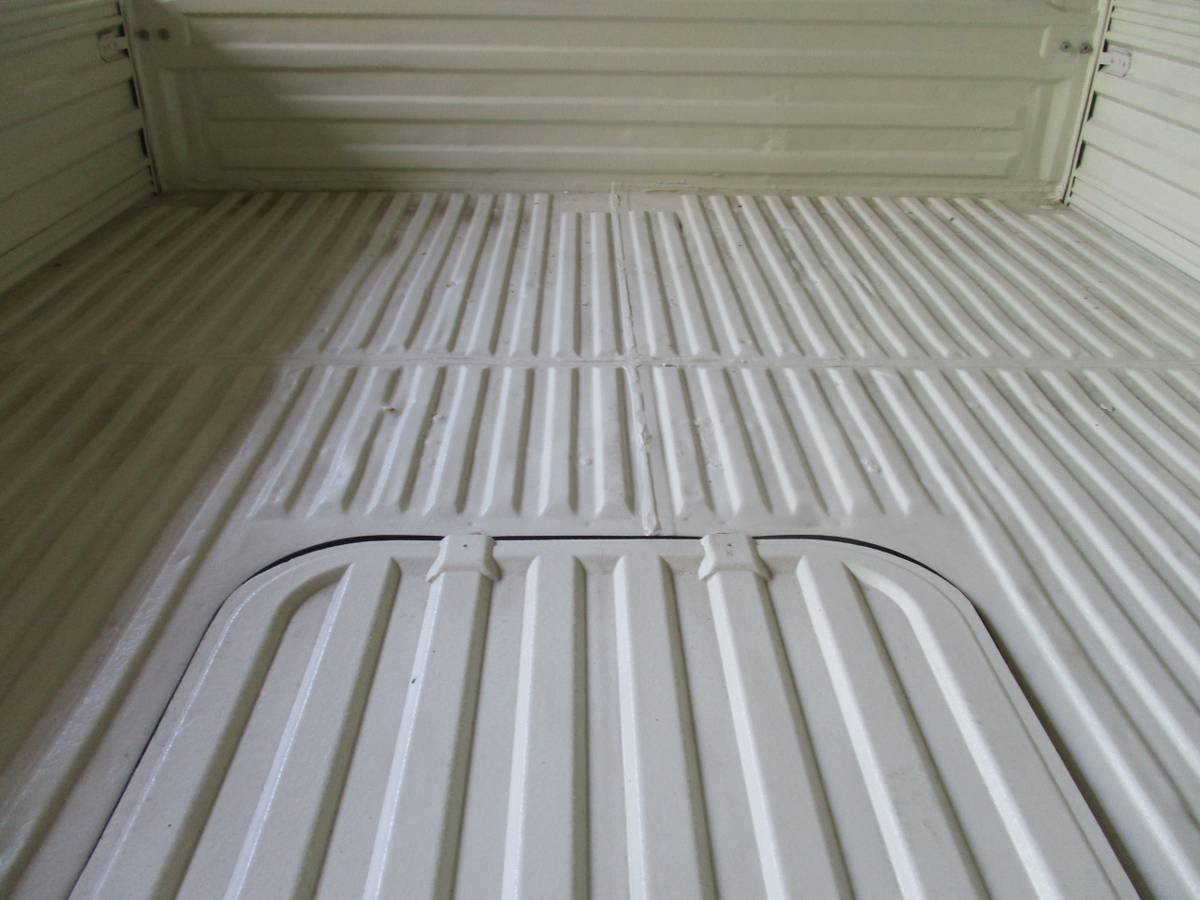 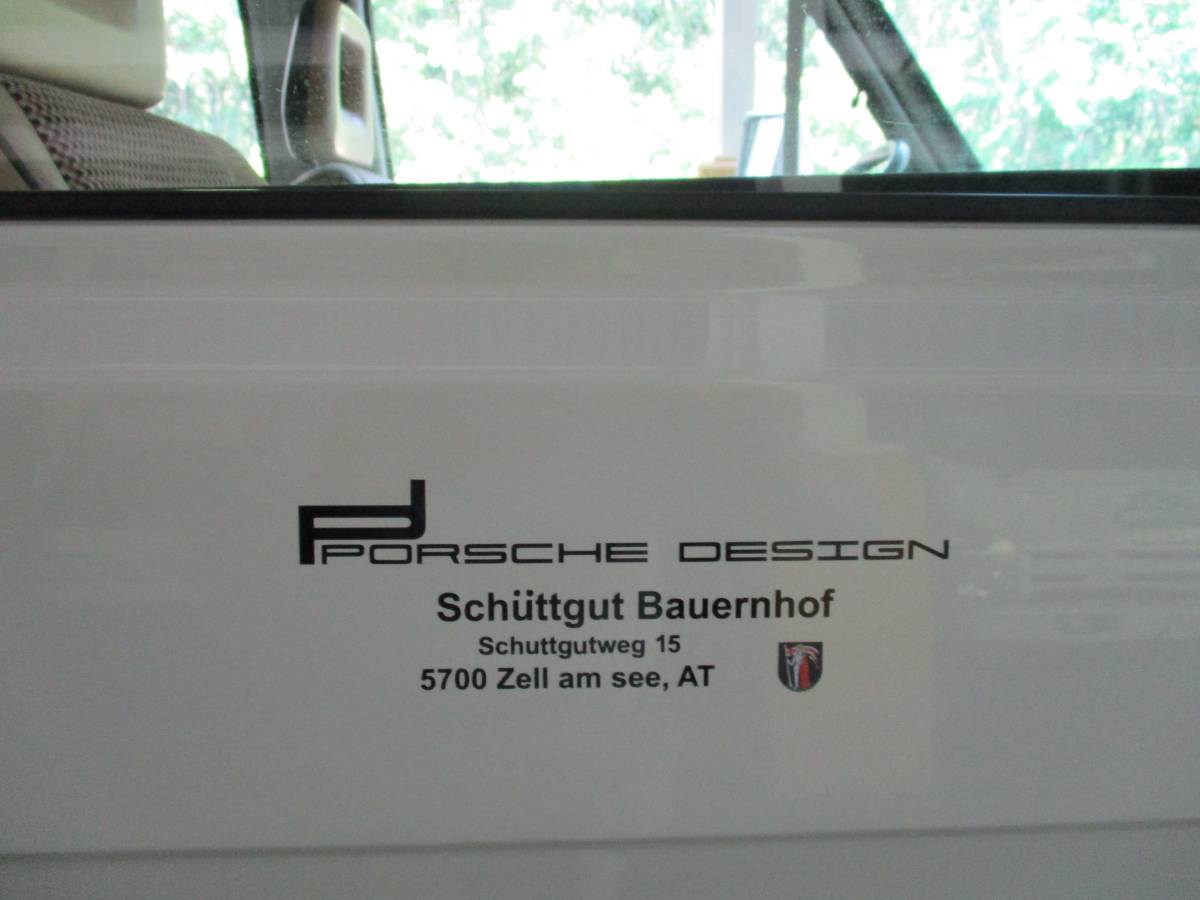 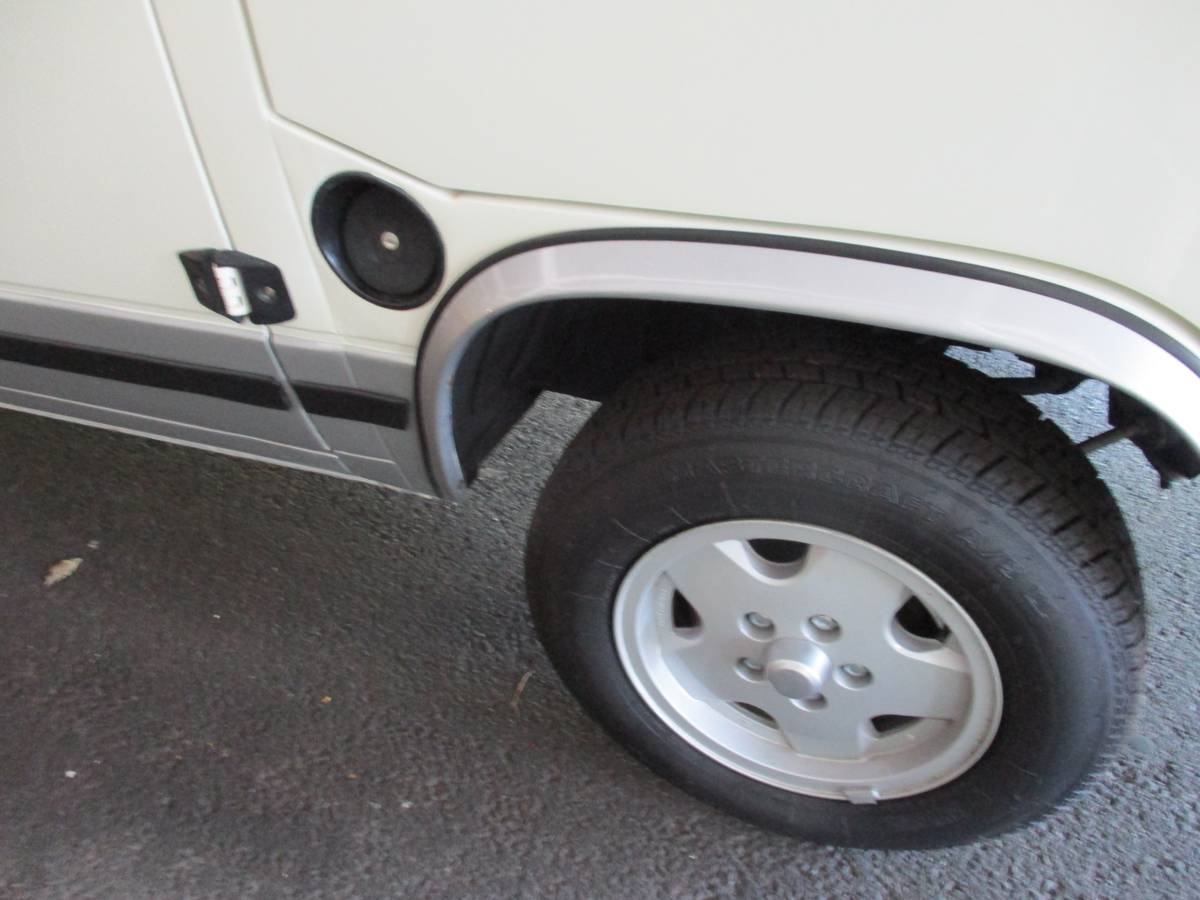 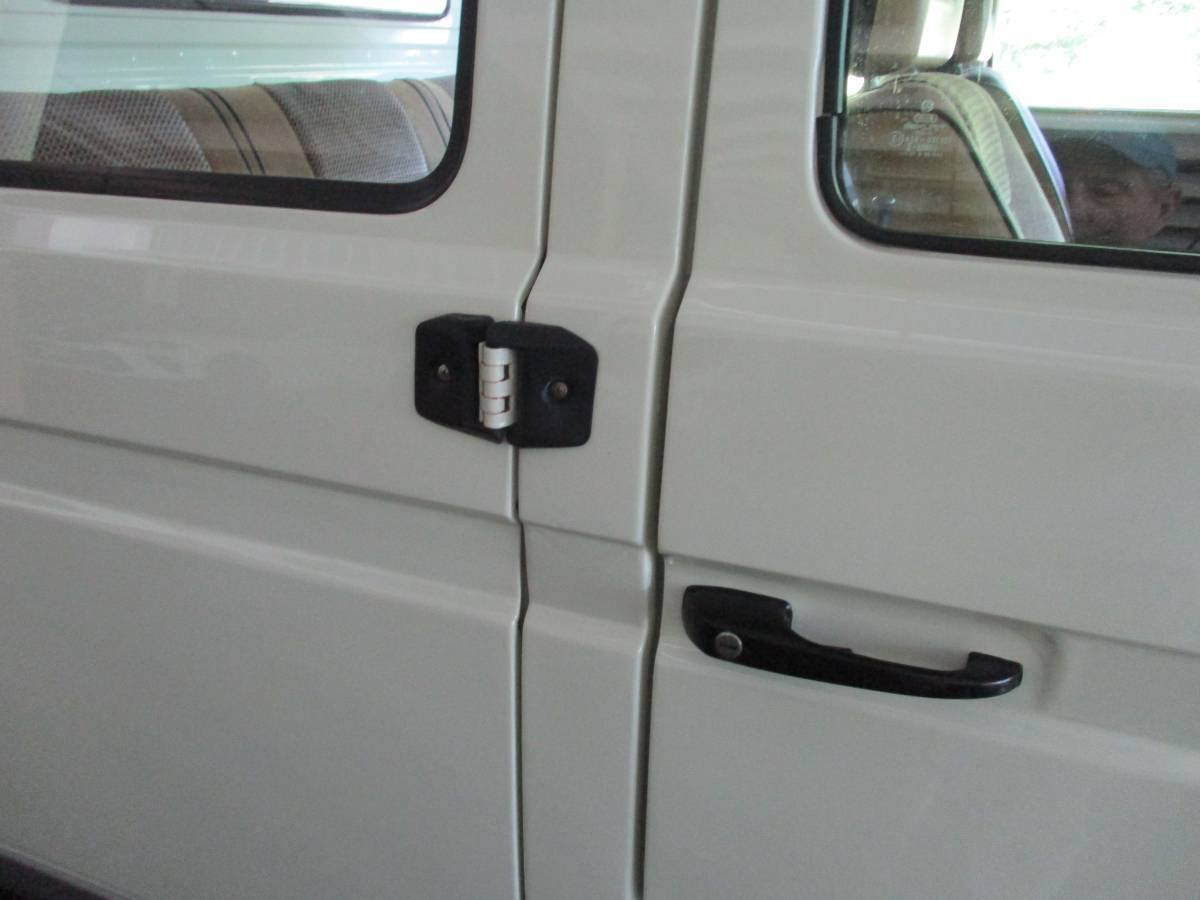 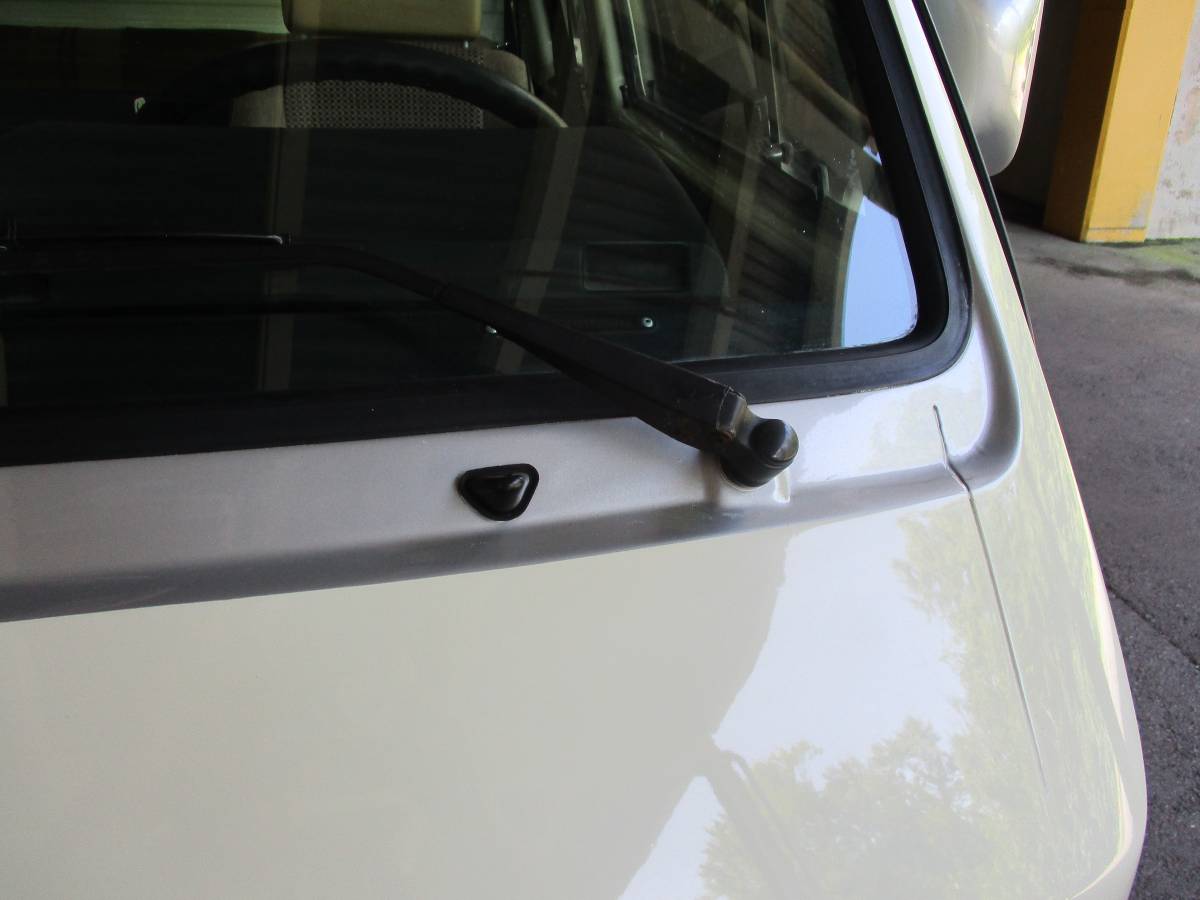 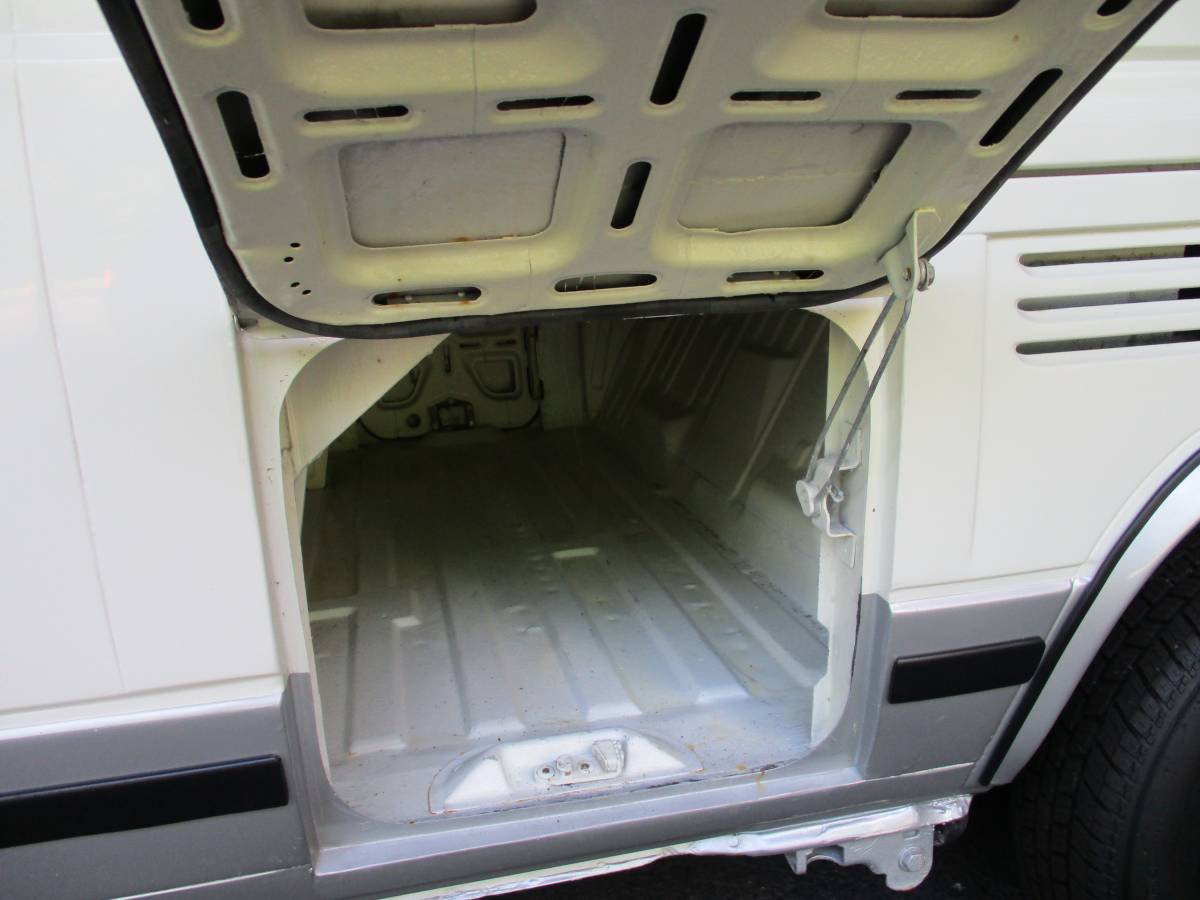 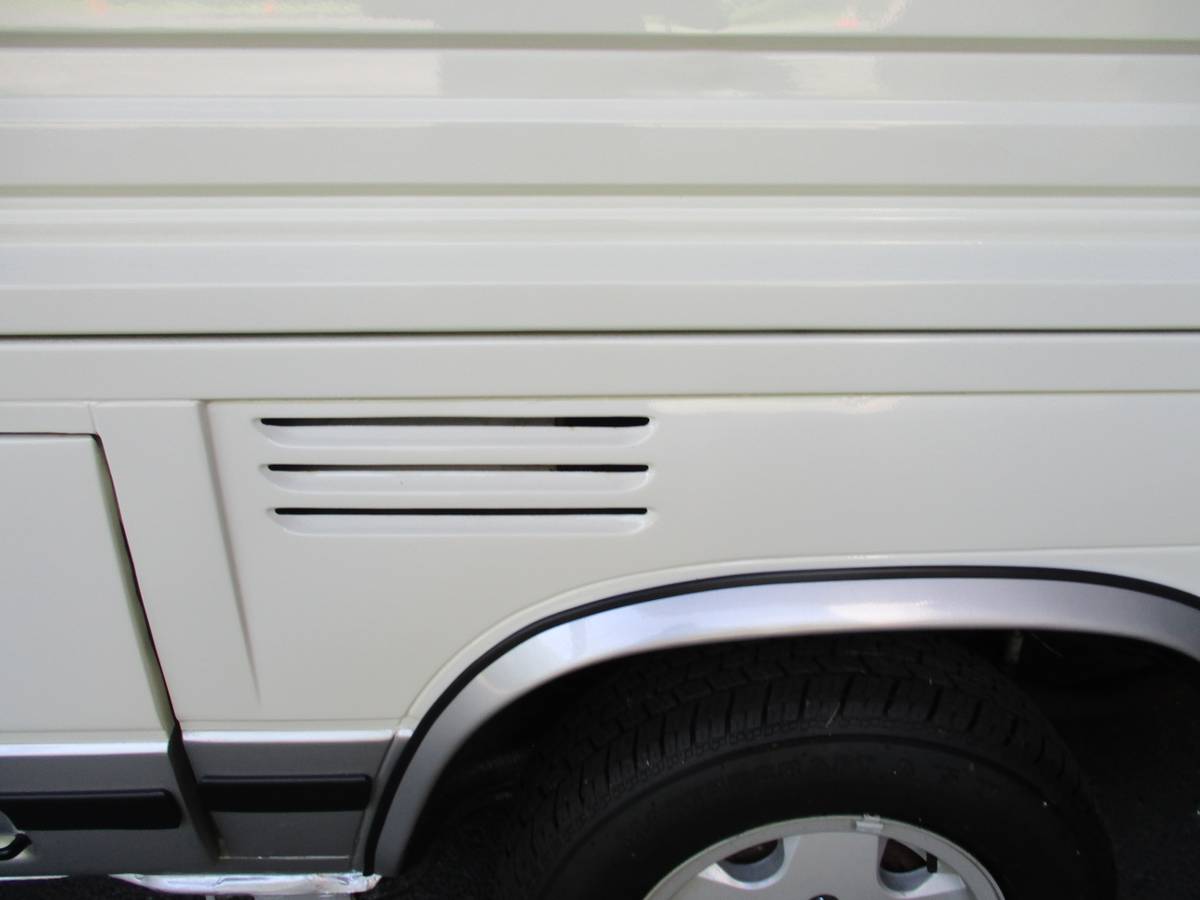 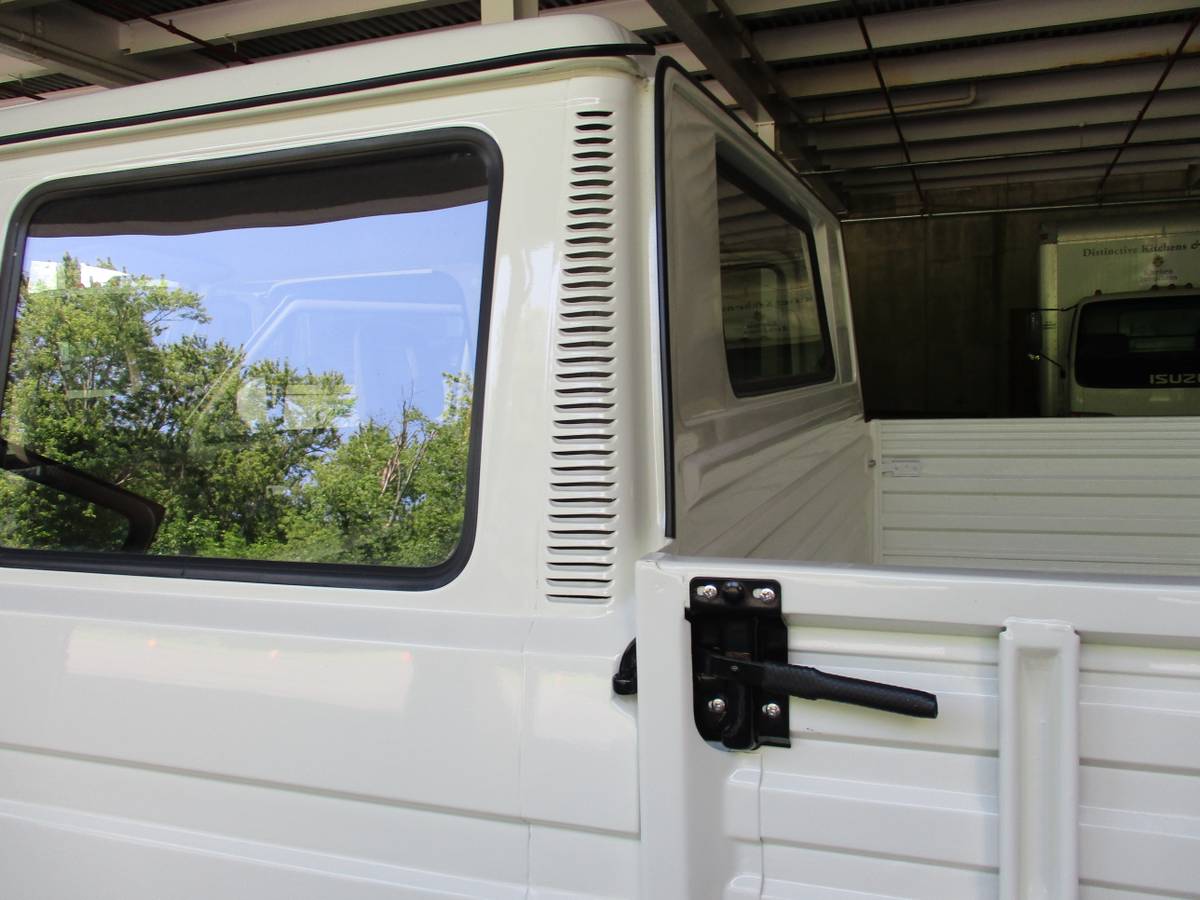 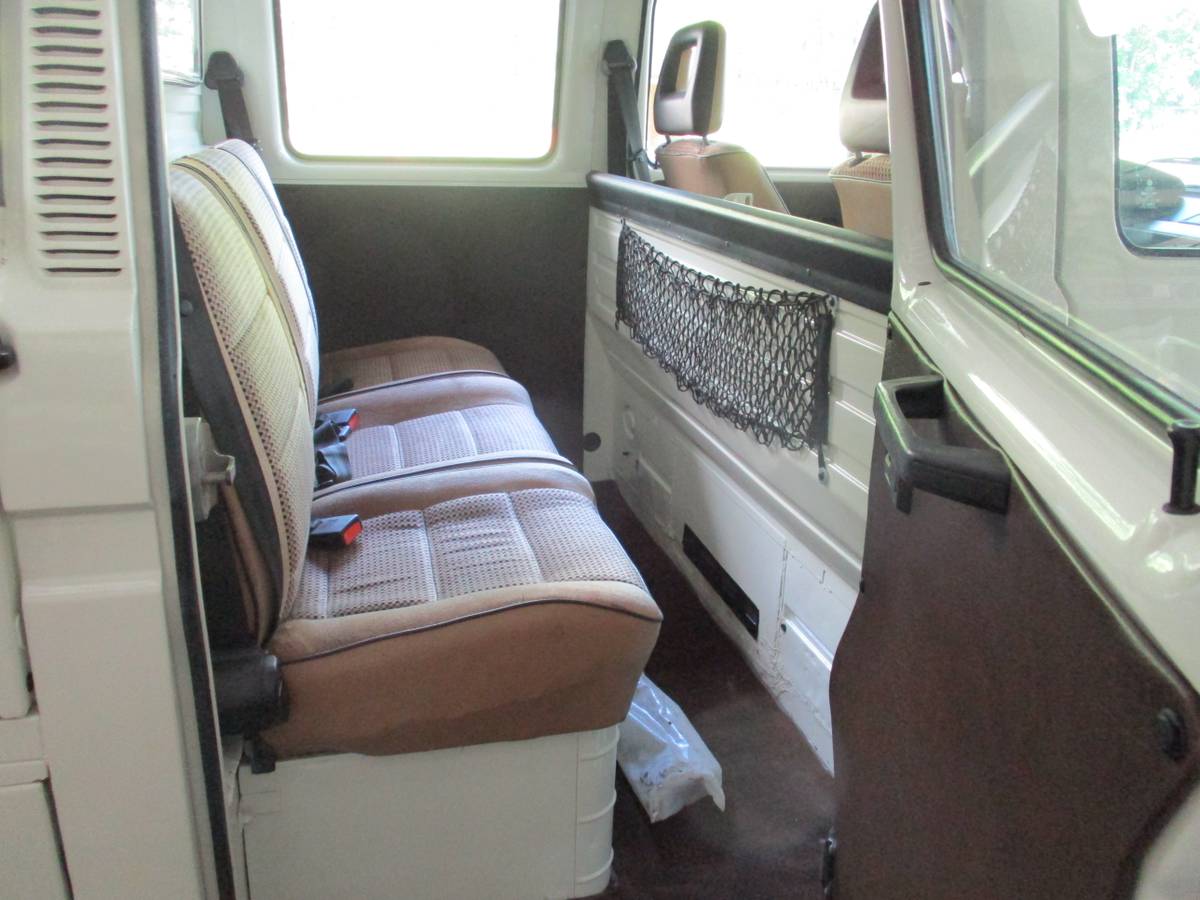 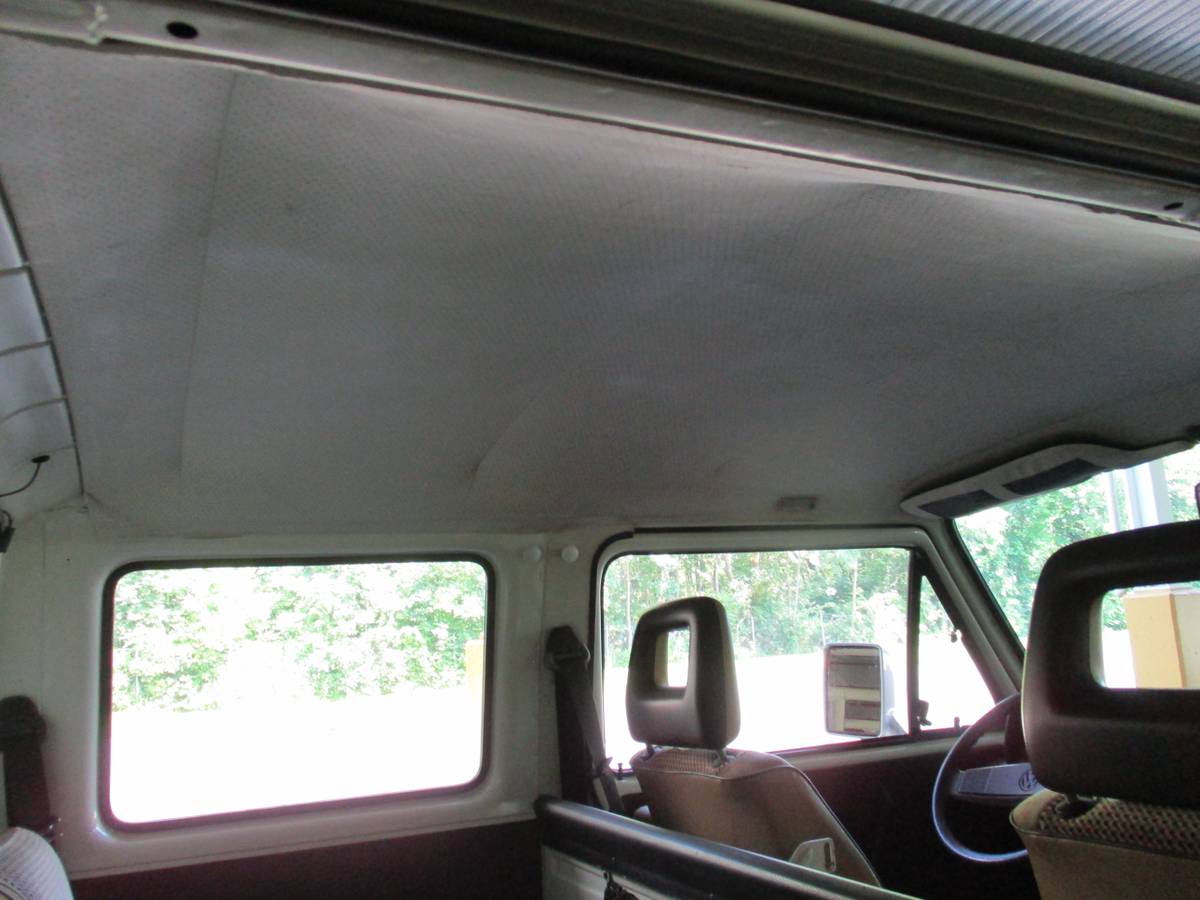 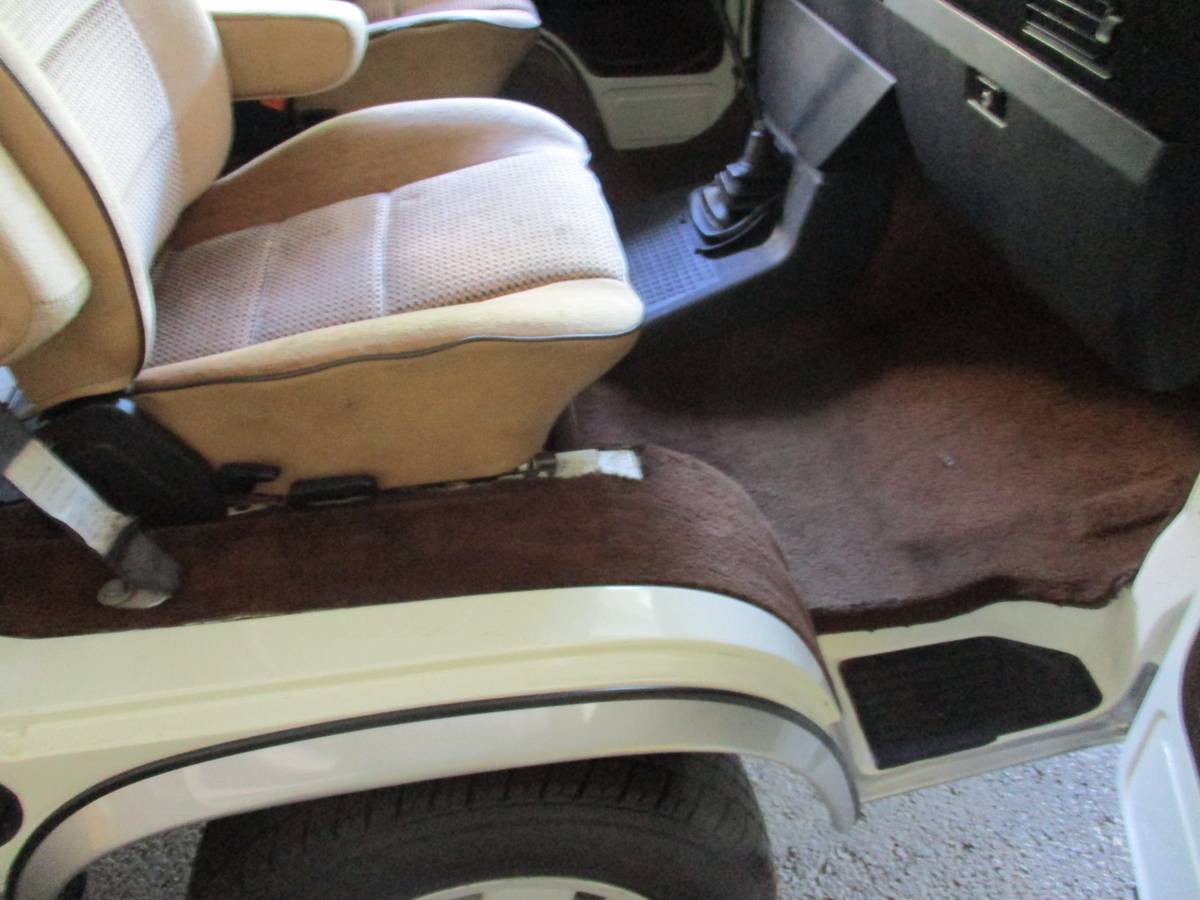 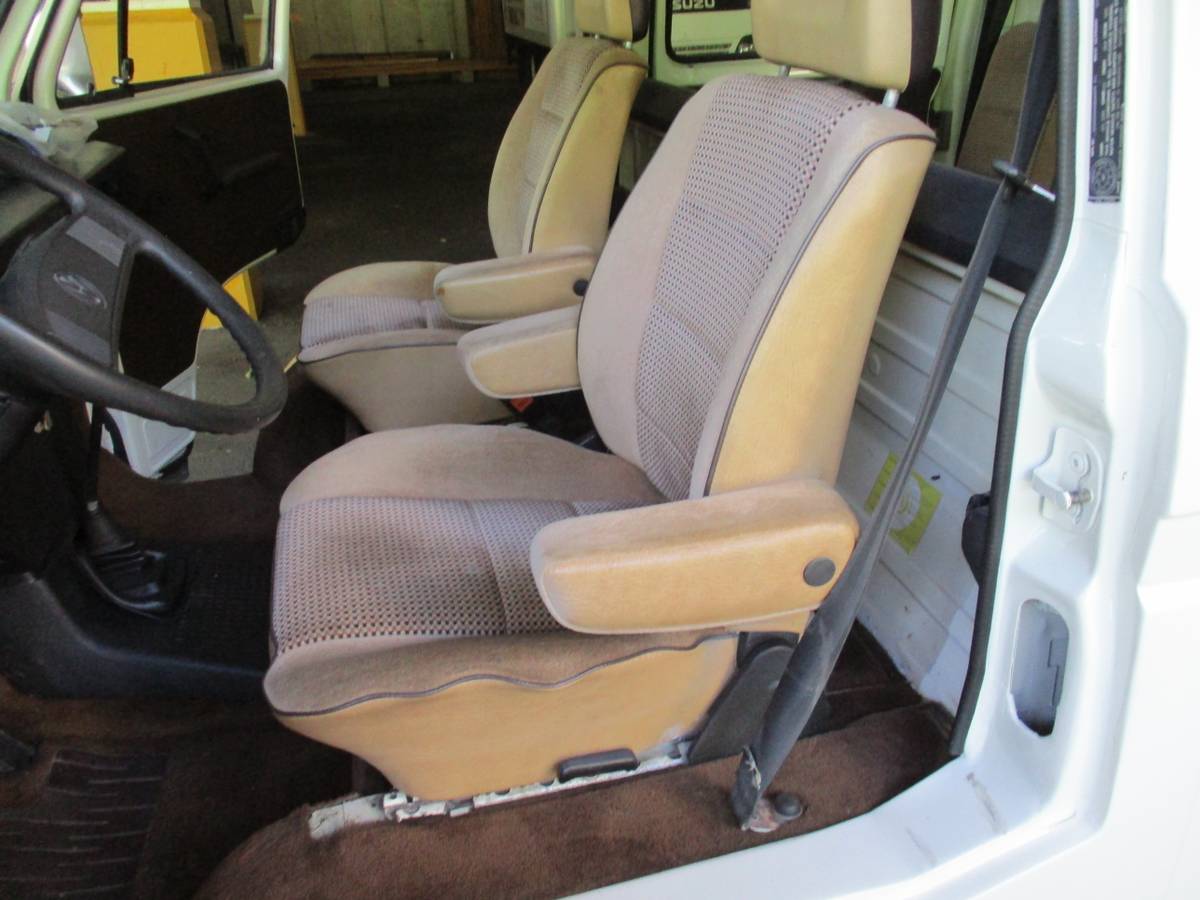 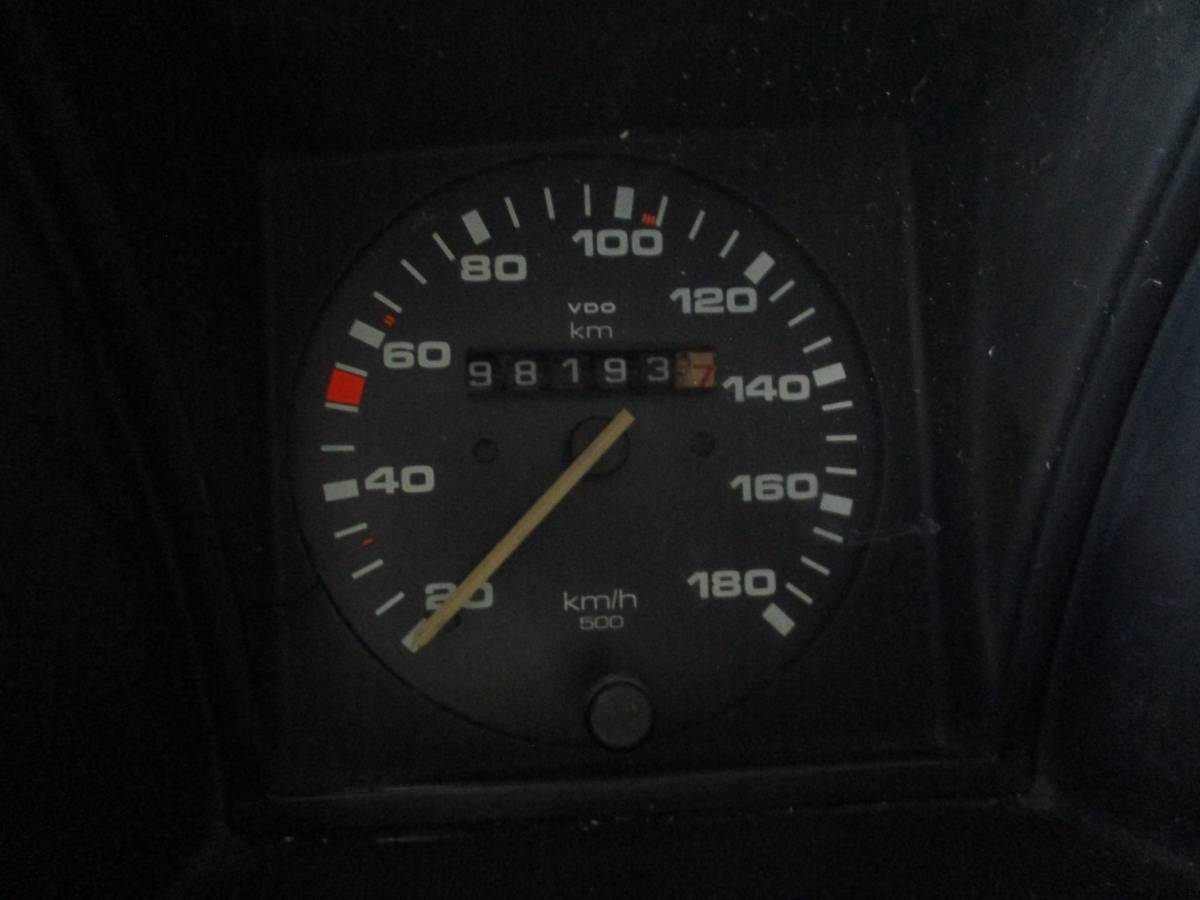 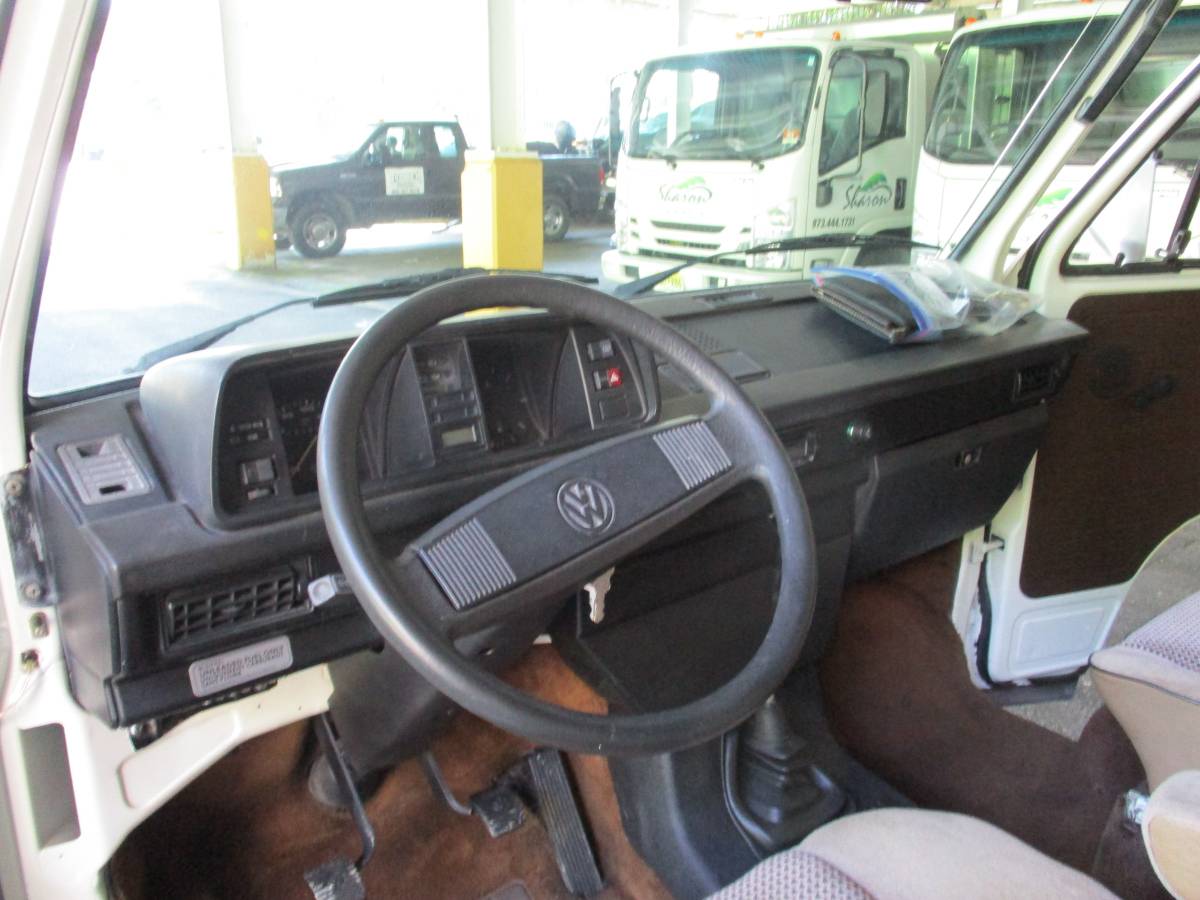 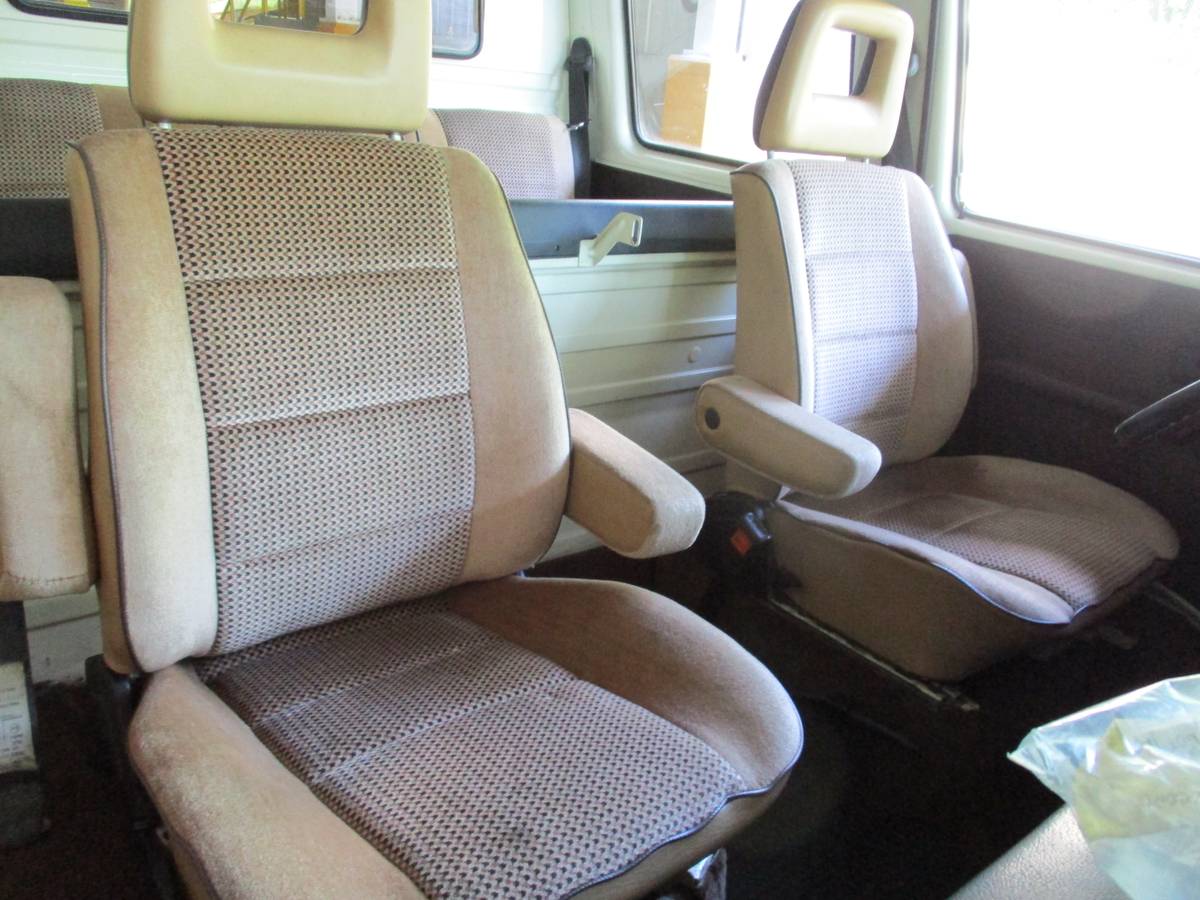 AUGUST 16, 2020 – The Craigslist ad used for this post expired, so with no replacement found, we’re calling this one “Sold!”

The U.S. Federal Government’s 25% import tariff on certain imported trucks, better known as the “Chicken Tax”, has been in place since the mid-sixties. Its existence makes its prohibitively expensive for global truck manufacturers to offer certain niche vehicles in the U.S.  Arguably the most famous is the unavailability of Volkswagen’s Doppelkabine (or “Double Cabin” – “Doka” for short), flat bed T3 pickup.  Fortunately, the Fed’s 25 year exemption rule made it legal to start importing this versatile truck without certification beginning in 2010.

While most we come across have already been beaten to near death, this 1985 water-cooled example just listed yesterday here on Craigslist in Chatham, New Jersey with approximately 60,000 original miles is now offered for the asking price of $36,750.  The All-Wheel-Drive “Synchro” and diesel-powered models remain in high demand with prices commensurate with that, however we struggle with the seller’s asking price on this two-wheel-drive, gas powered example.  Specifically, on Bring A Trailer, this 1985 Doka with less miles sold in April for $15,500 while this stock  1988 one-owner example sold at No Reserve for $27,000 last December.  Consequently, we believe the seller is way too optimistic about his asking price that forces us give him our latest “NEW!” (short for “No Effin Way!) Award as we believe this initial price is far above what the market will actually bear.

Produced from 1979 through 2002, the Volkswagen Type 2 (T3) was the third generation of the brand’s truck line marketed under various nameplates worldwide:  Transporter or Caravelle in Europe, Microbus in South Africa, and Vanagon in North and South America. Following the second generation Type 2 T2, the Type 2 T3 initially featured air-cooled engines through mid-1983 at which point VW converted the design to use water-cooled engines.

Examples built between 1979 and 1985 featured round headlights and basic steel or chrome-plated steel bumpers with plastic end-caps. Air-cooled models (1979 to mid-1983) lack the lower grill above the radiator of the water-cooled models, except on models with factory air conditioning. The initial Wasserboxer, or water-cooled mill was a fuel injected 1.9 Liter flat-four producing 83 brake horsepower.  Because of the engine placement, a T3 has nearly equal 50/50 weight distribution fore and aft.  The new 1.9 L “Wasserboxer” (for water-cooled boxer)

The private seller calls his Doka a show car quality truck that has not been abused and based upon the pictures provided we have to agree.  However, we recommend you discuss his pricing rationale for the current asking price when examples on BaT continue to sell for much less.  Good luck with the purchase!

Odometer shows 98193 km which translates to 58,915 miles which is reflected on my NJ Title.

Under my ownership the vehicle had many cosmetic upgrades (VW Alloy Wheels, Carat lower body cladding + bumpers etc) and mechanical checks + servicing together with new tires, battery etc.
As a tribute to a Doka Farm vehicle owned by Ferry Porsche / Porsche Design Studio Logos were added as well as a Austrian License plate.

This is not the typical used and abused Doka but rather a near show quality truck that runs and drives exceptionally well. A personal inspection will not disappoint. 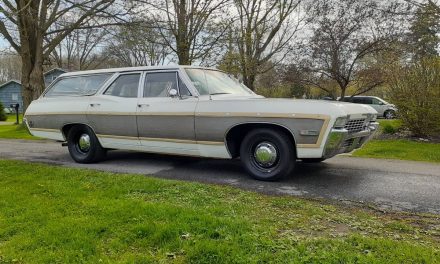 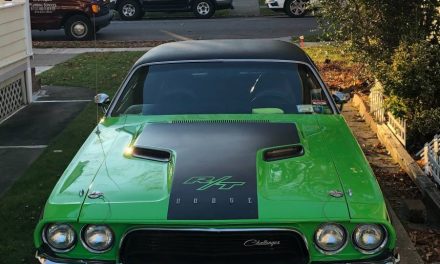 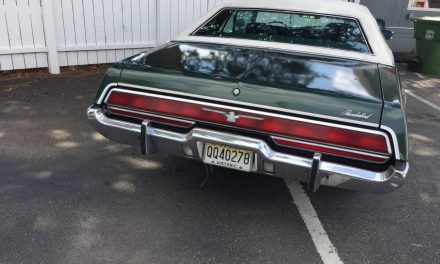