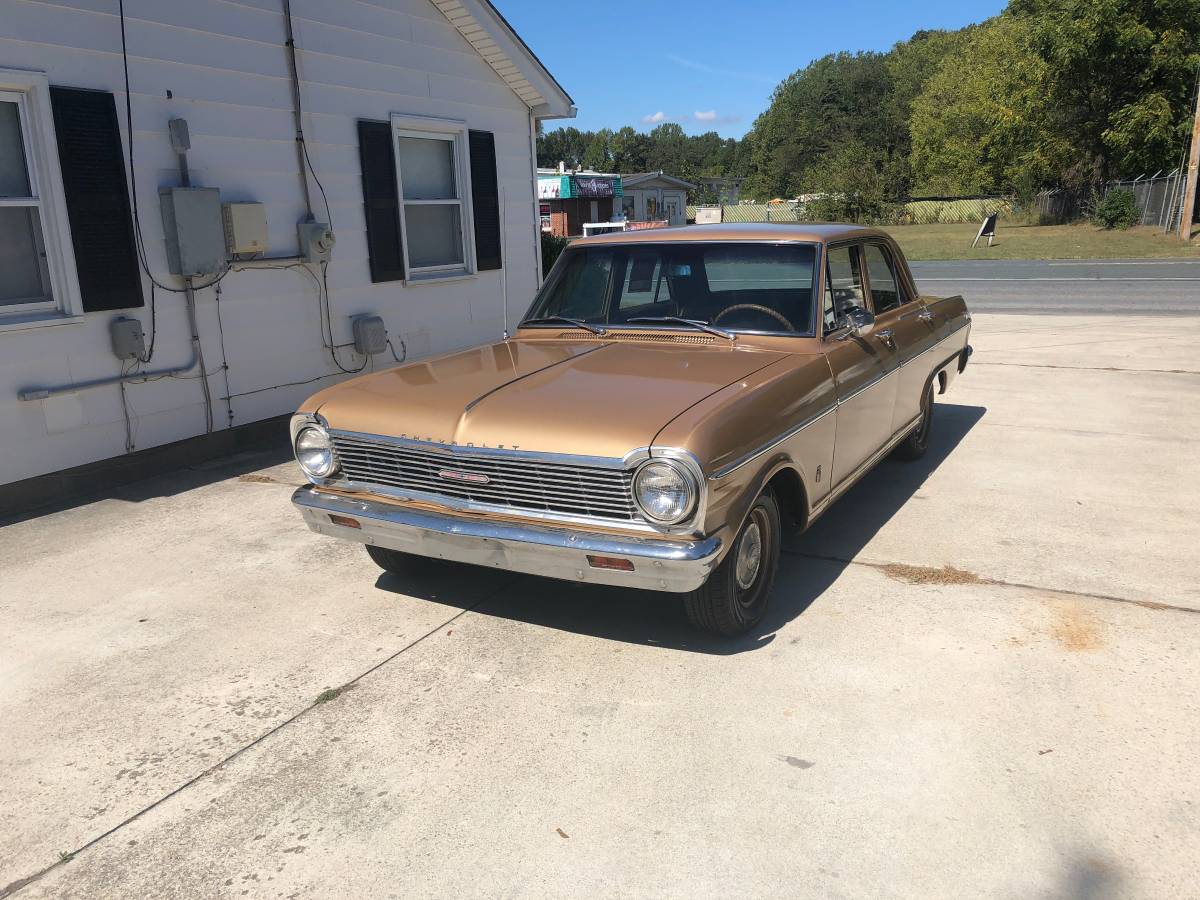 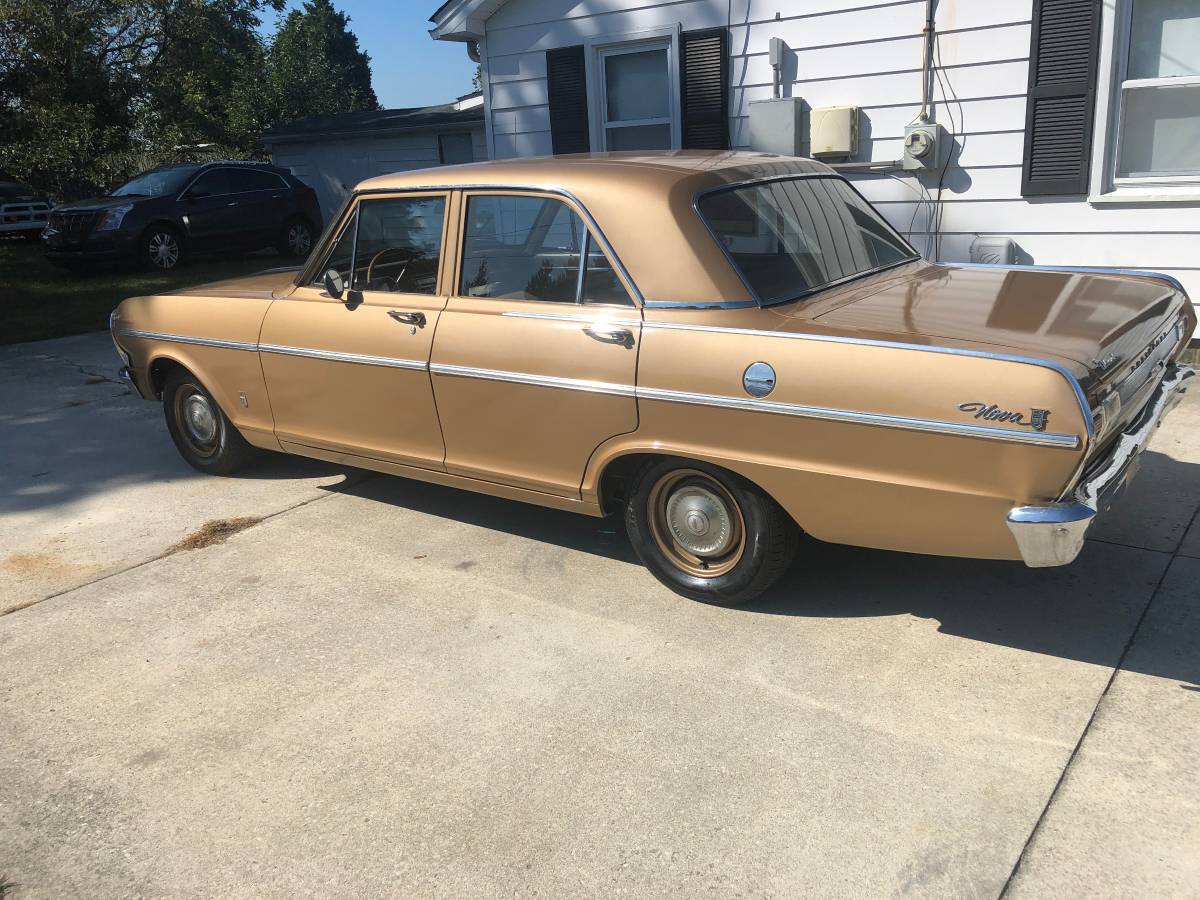 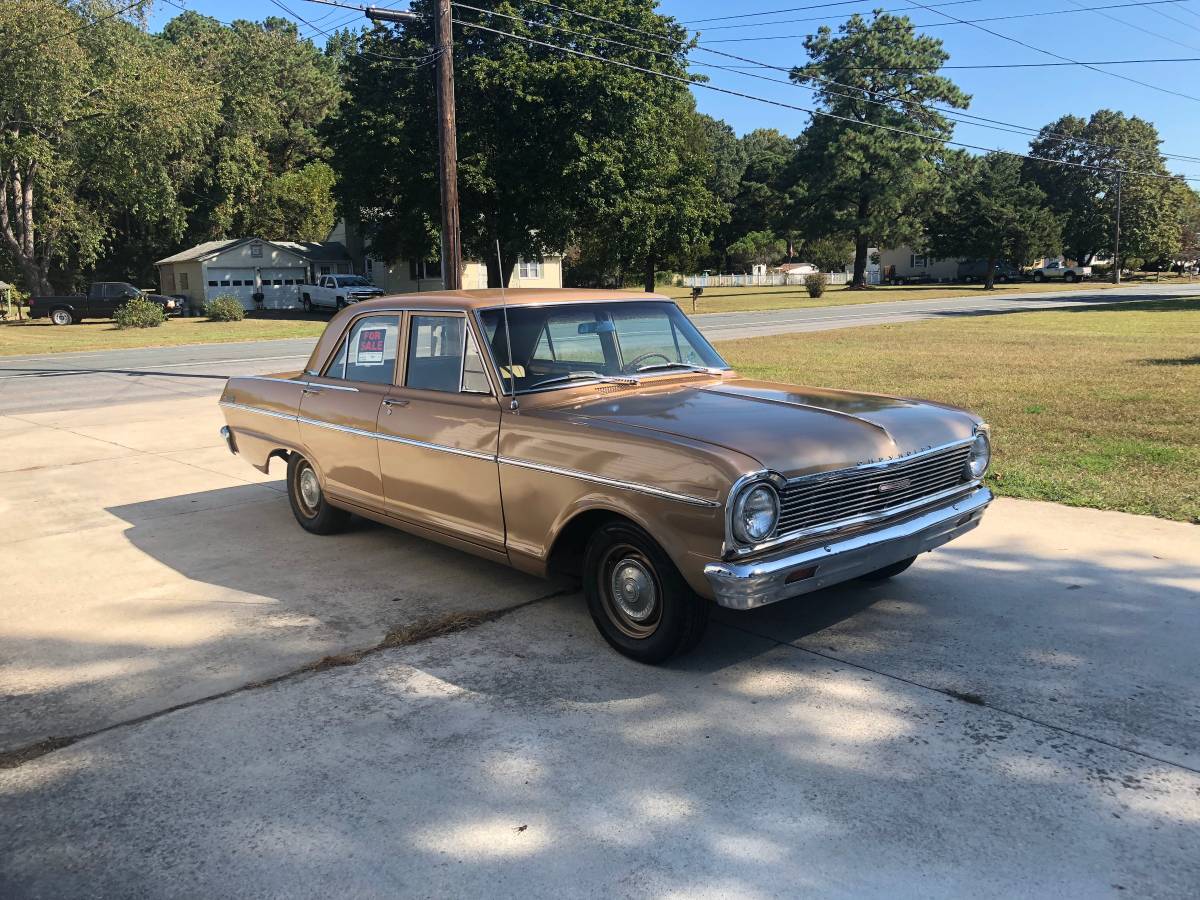 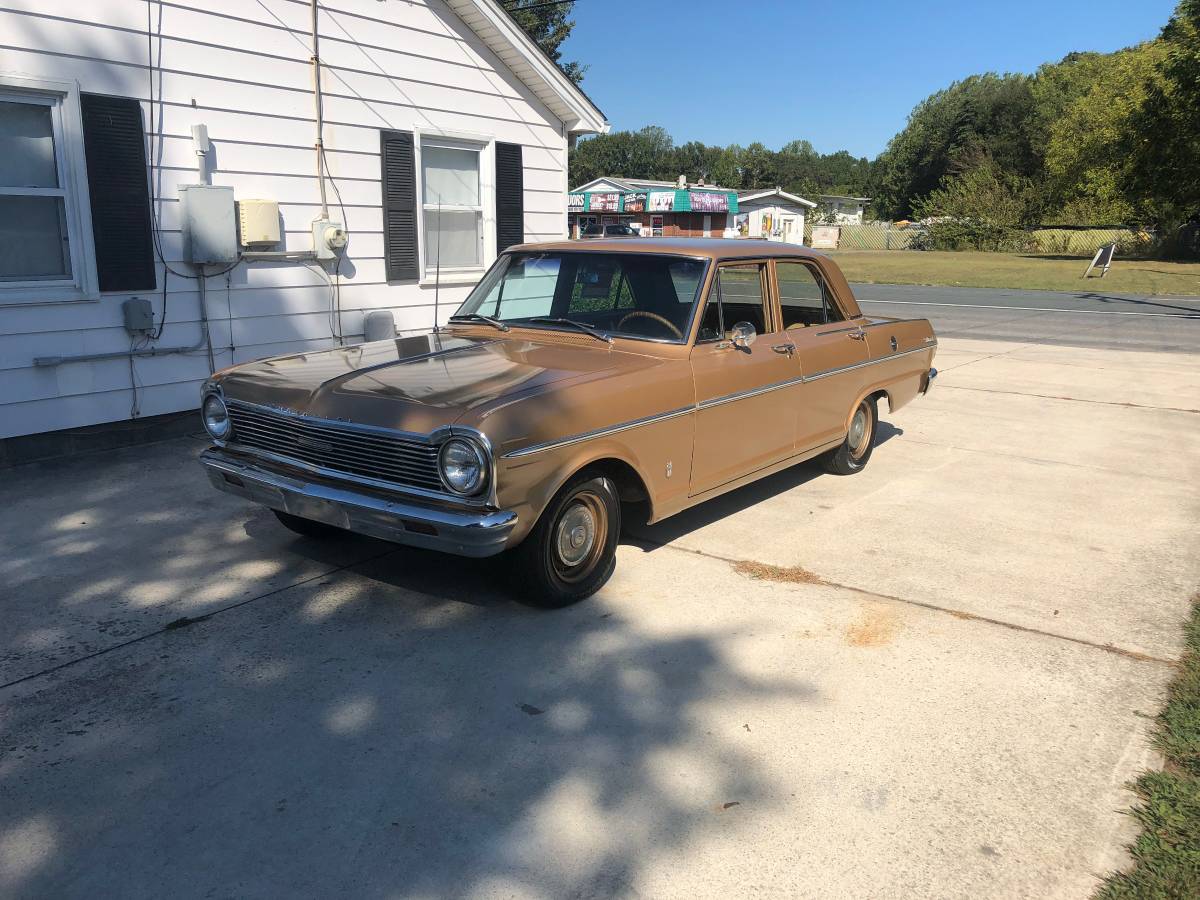 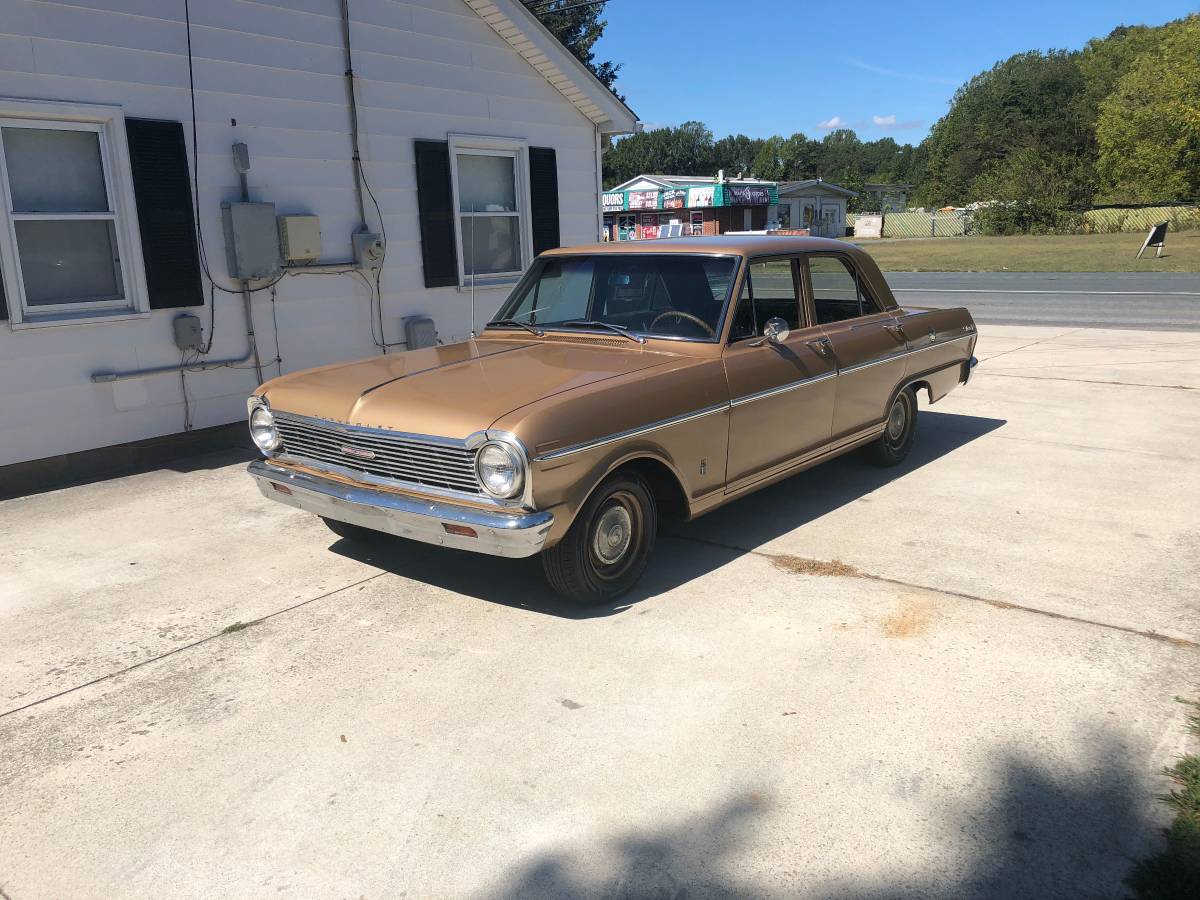 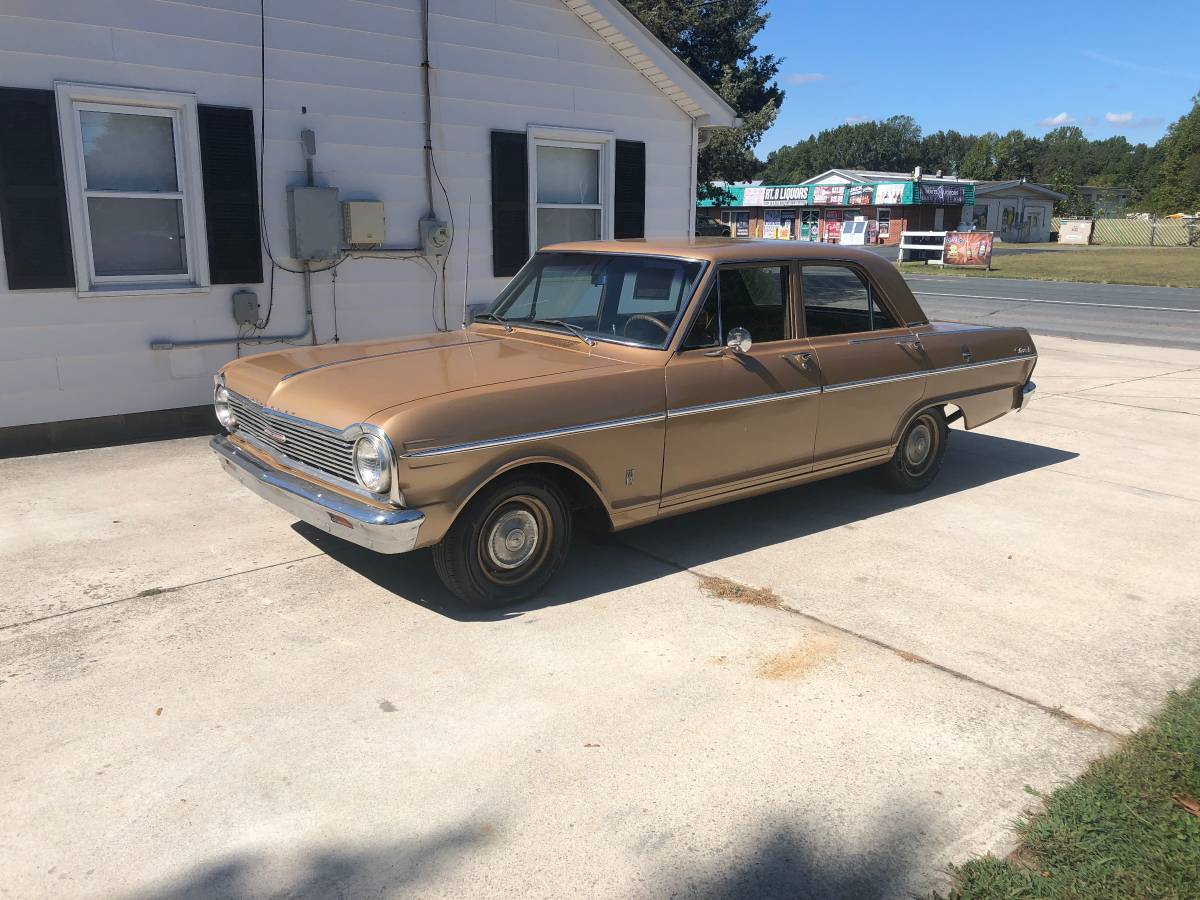 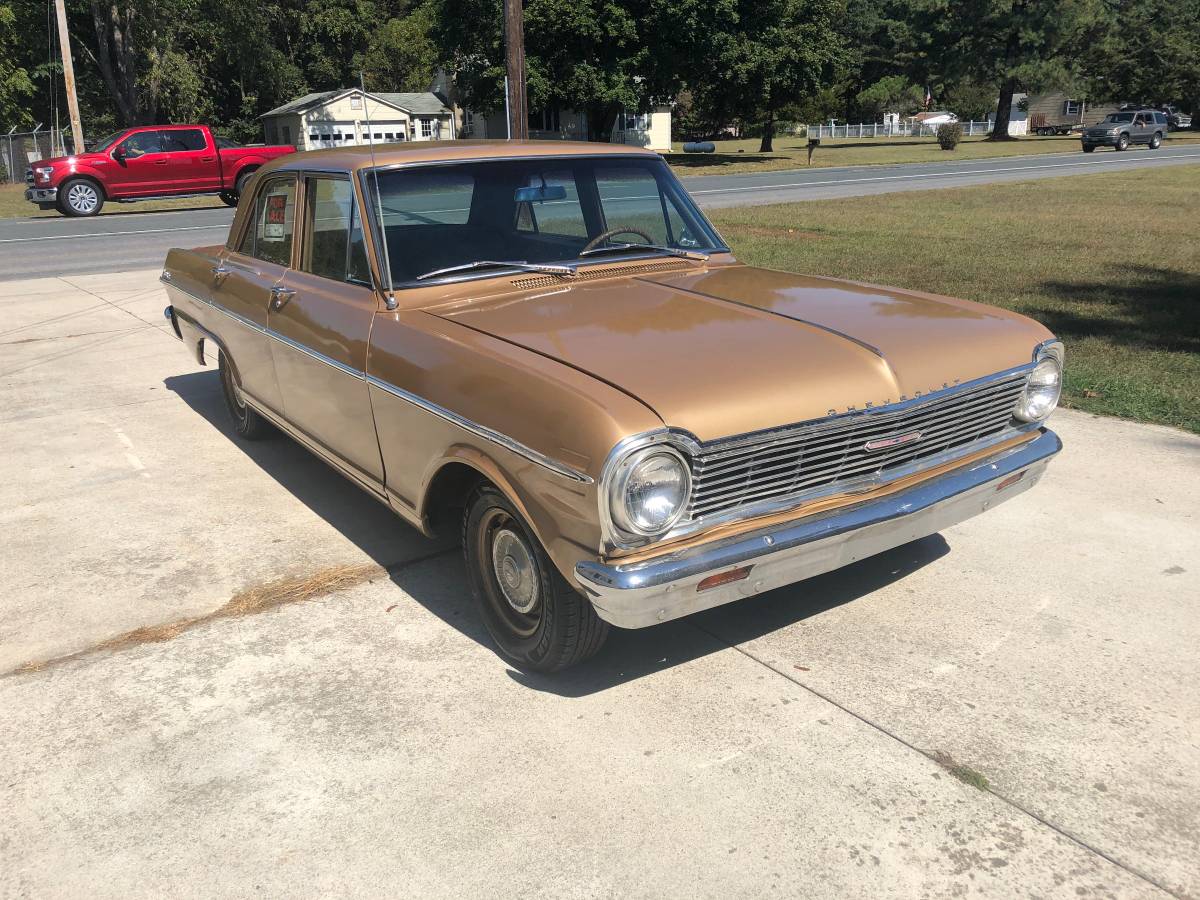 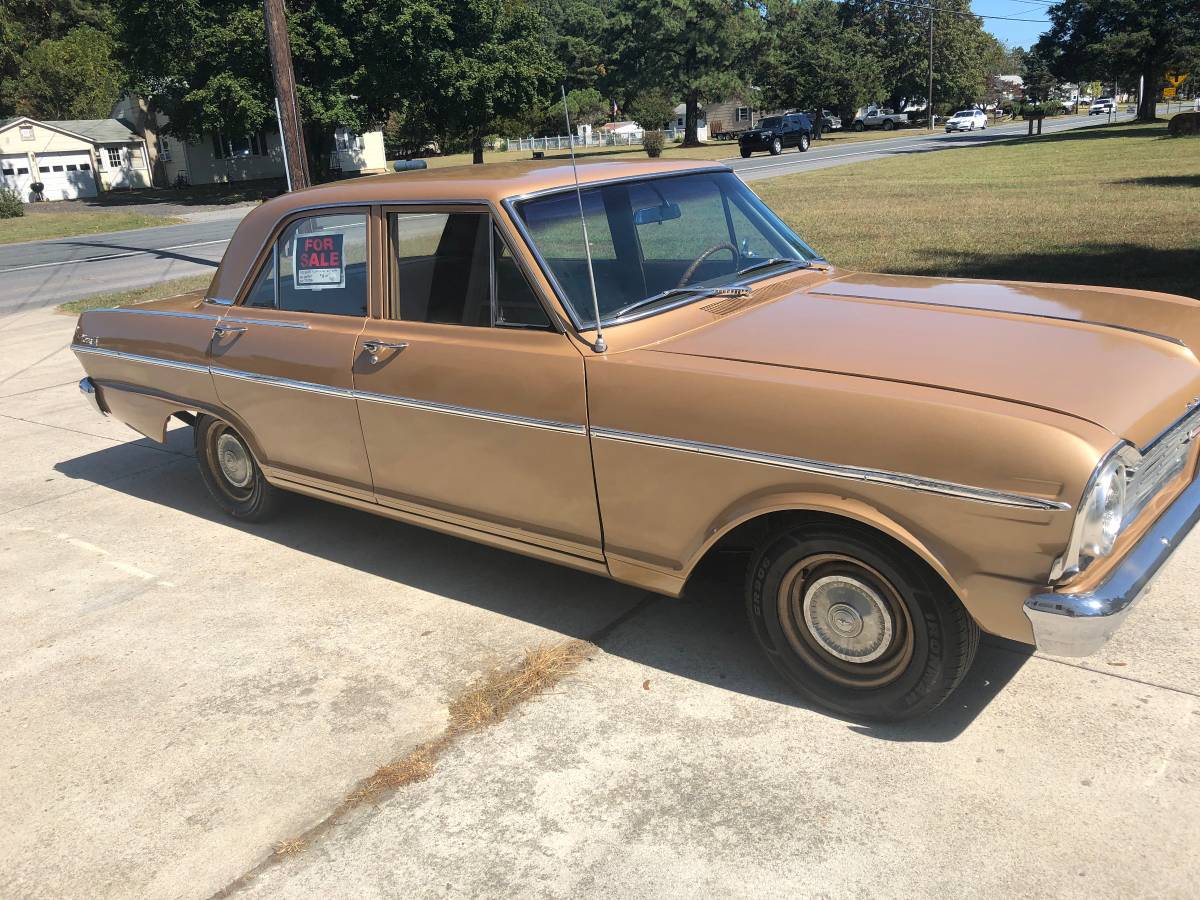 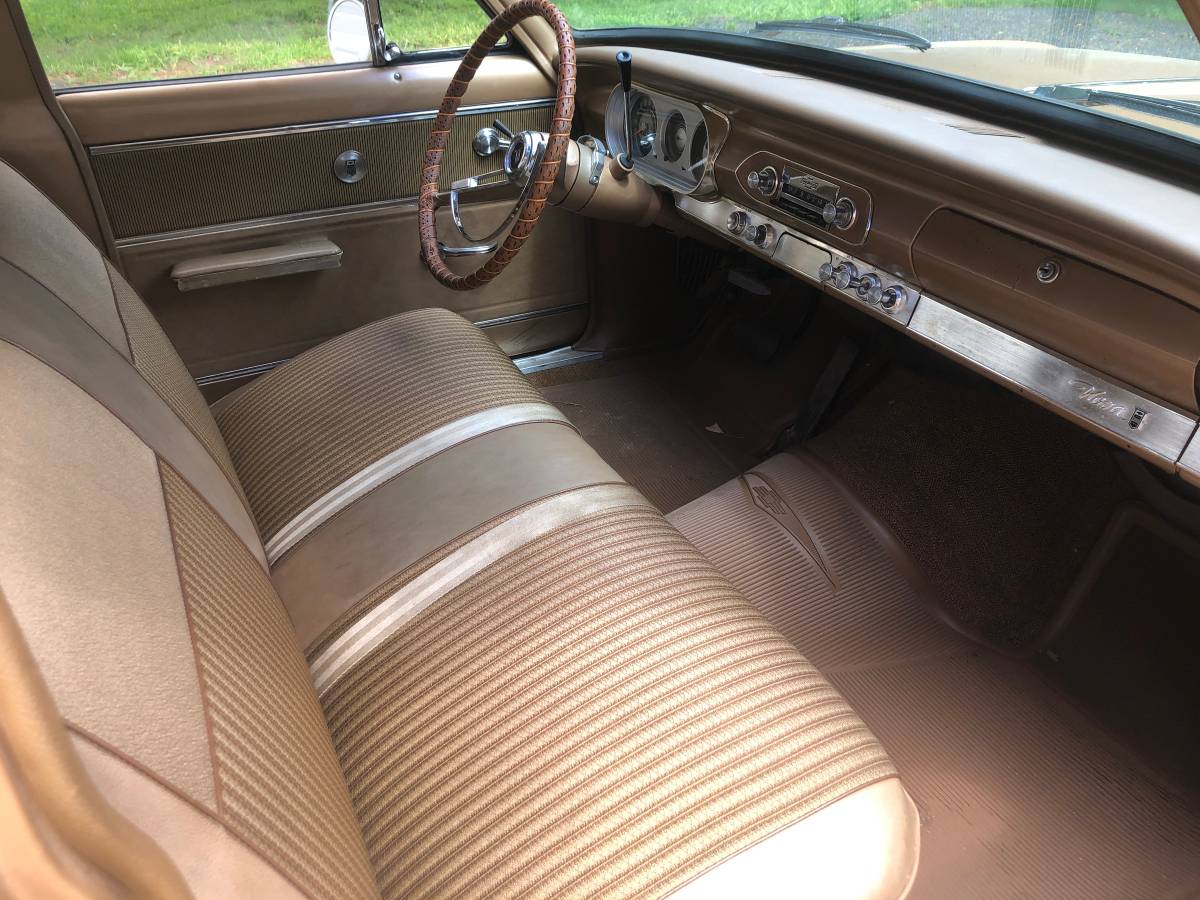 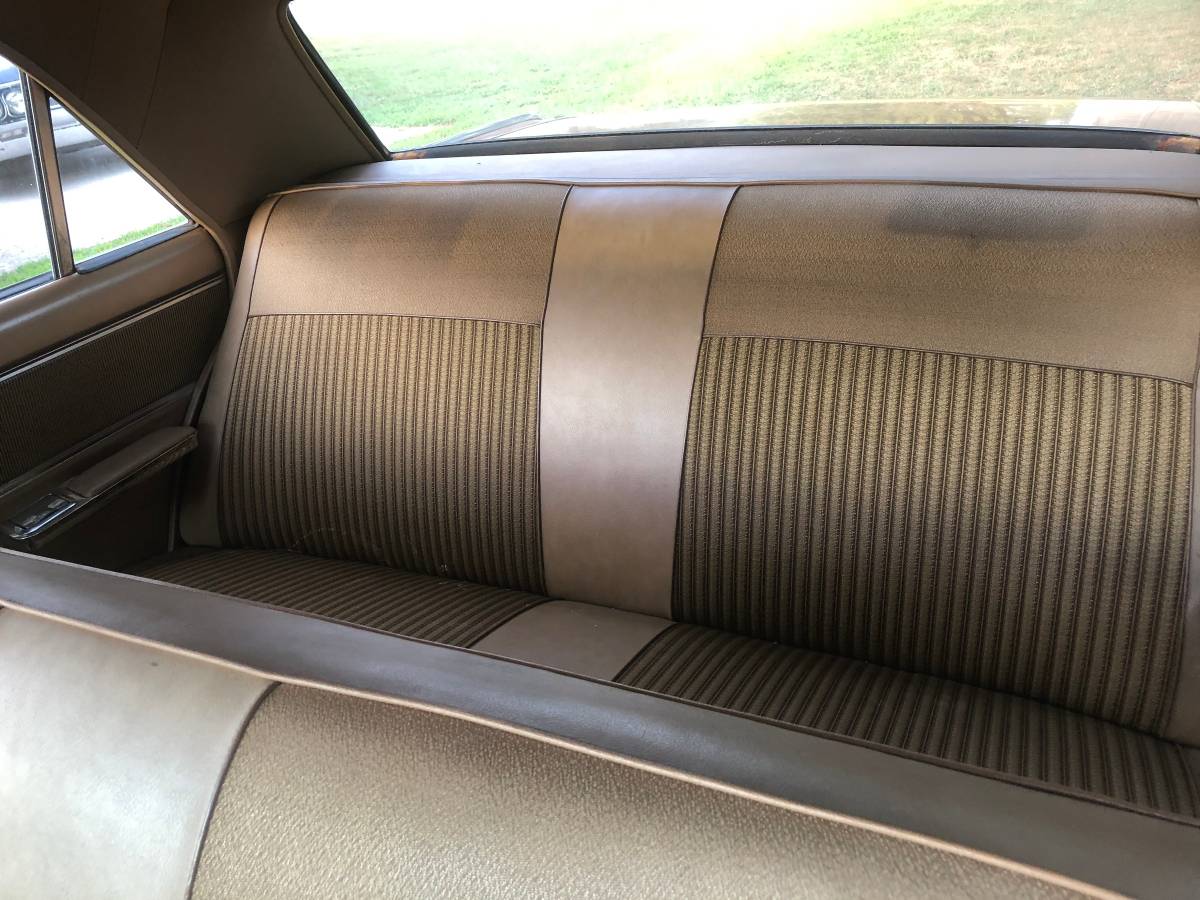 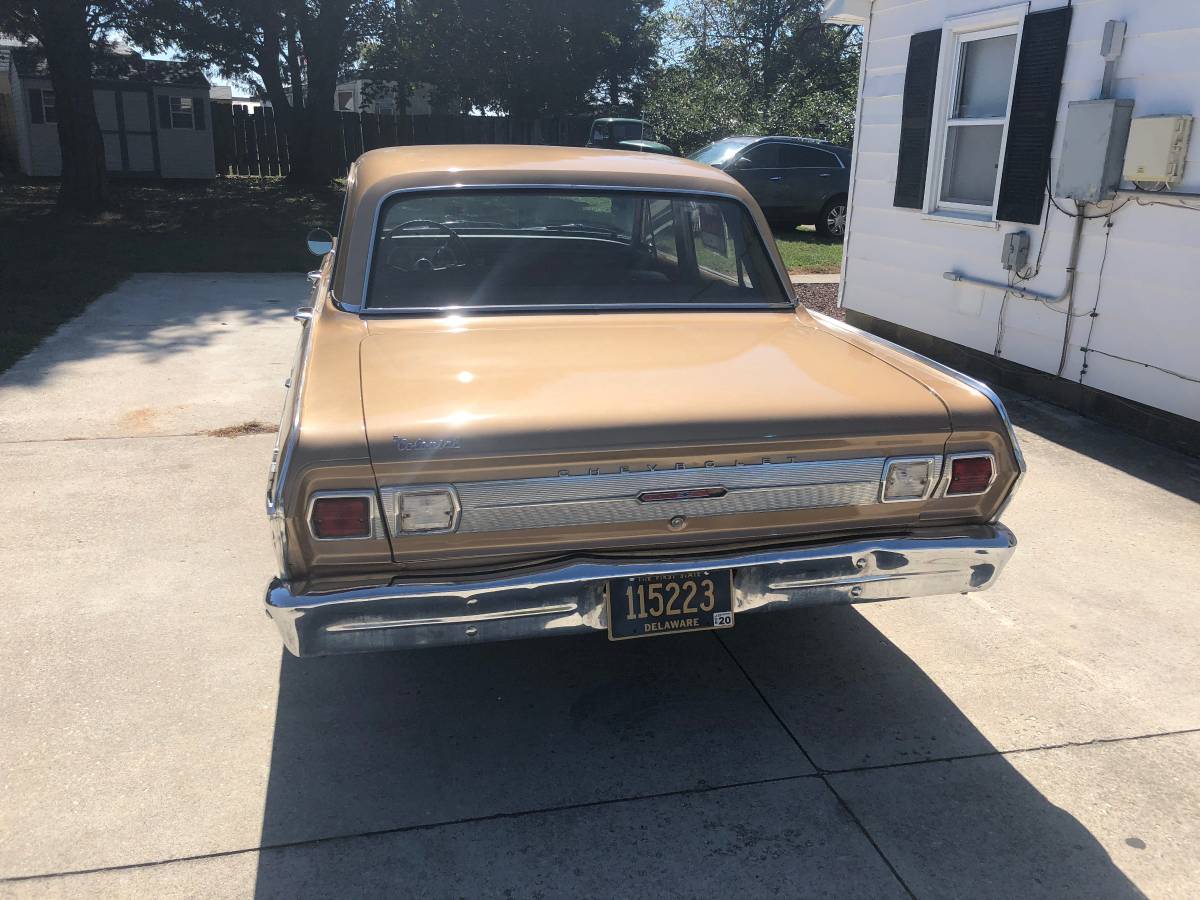 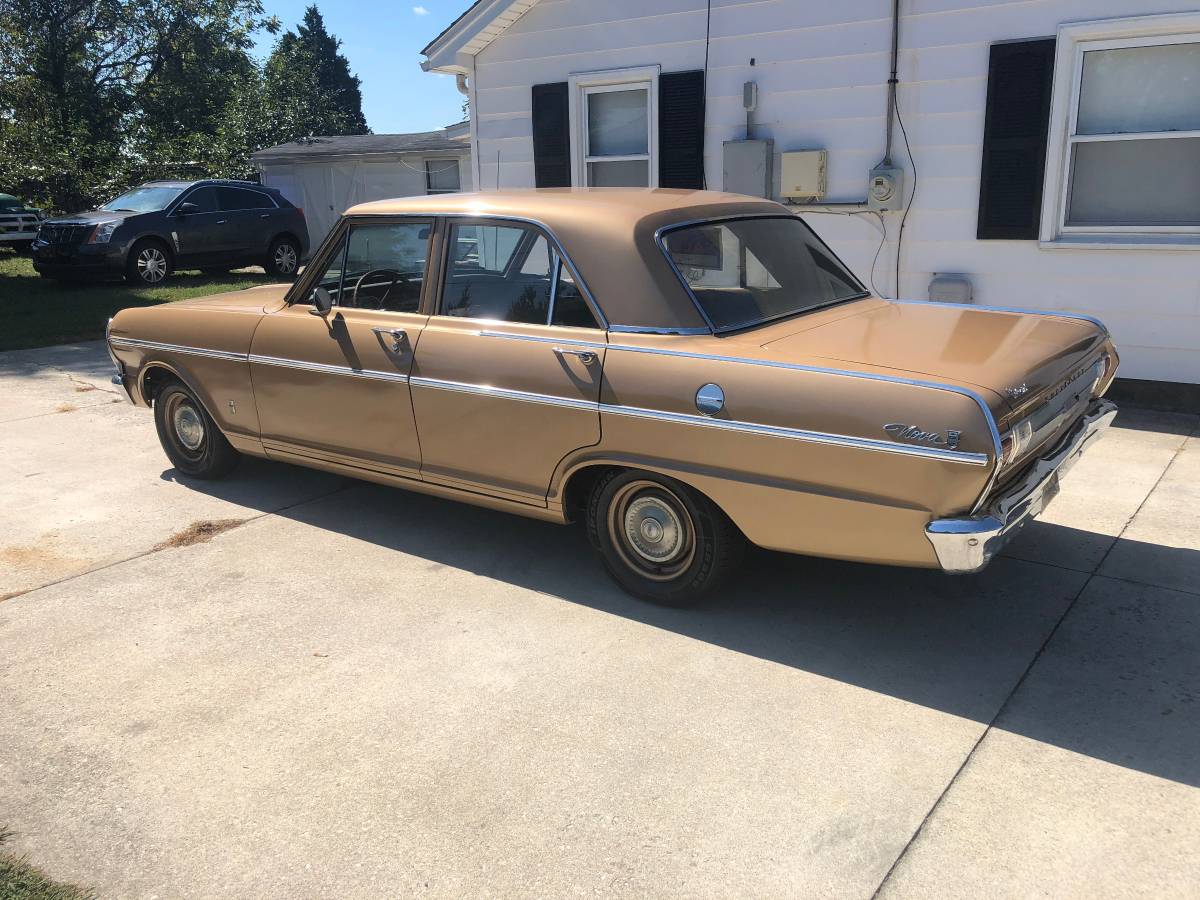 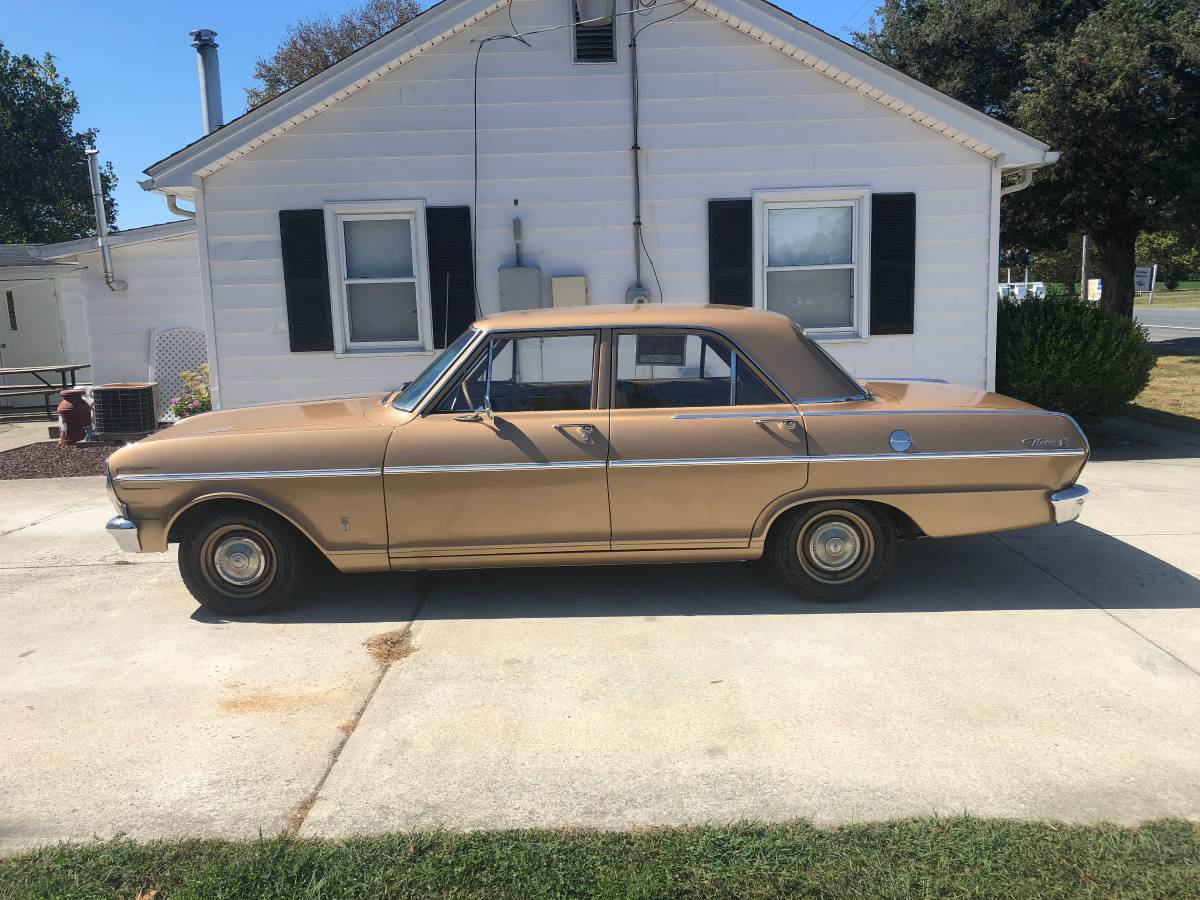 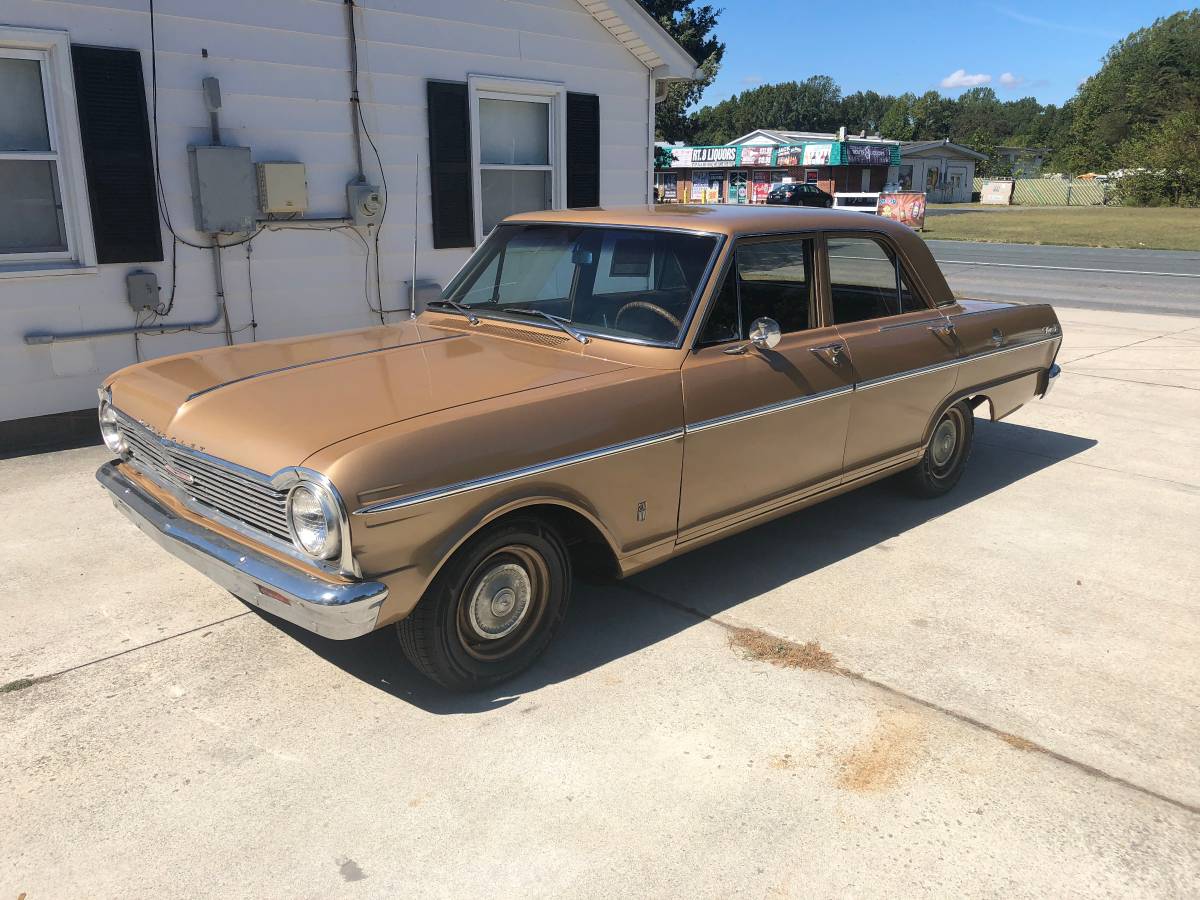 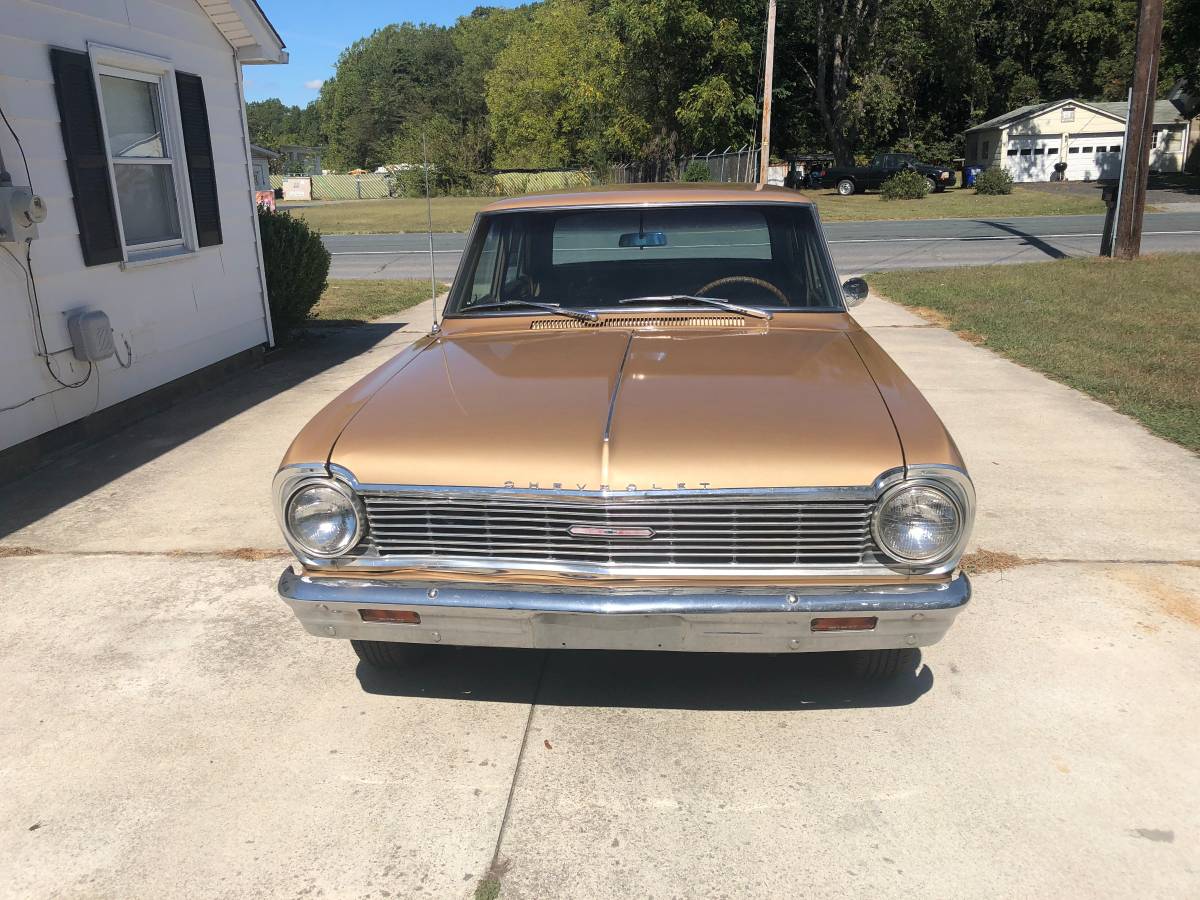 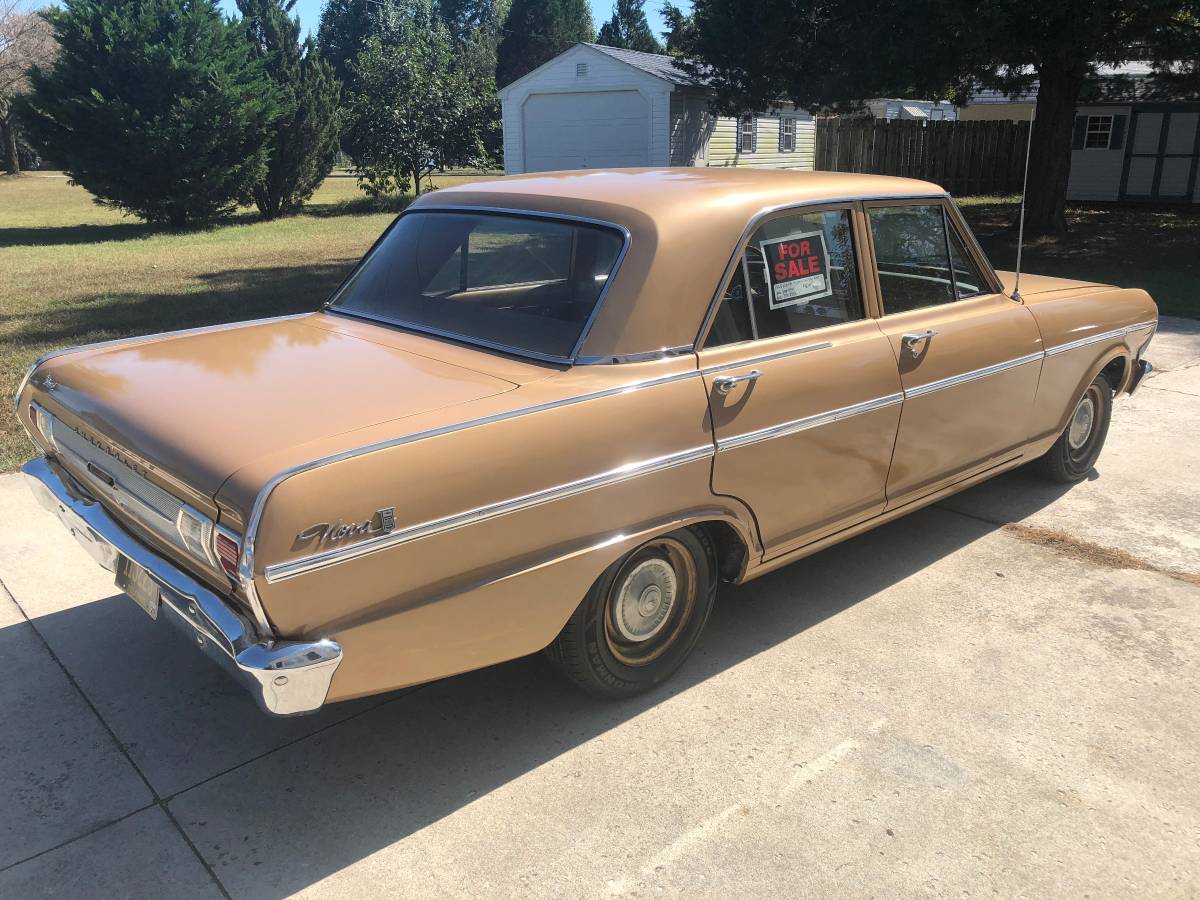 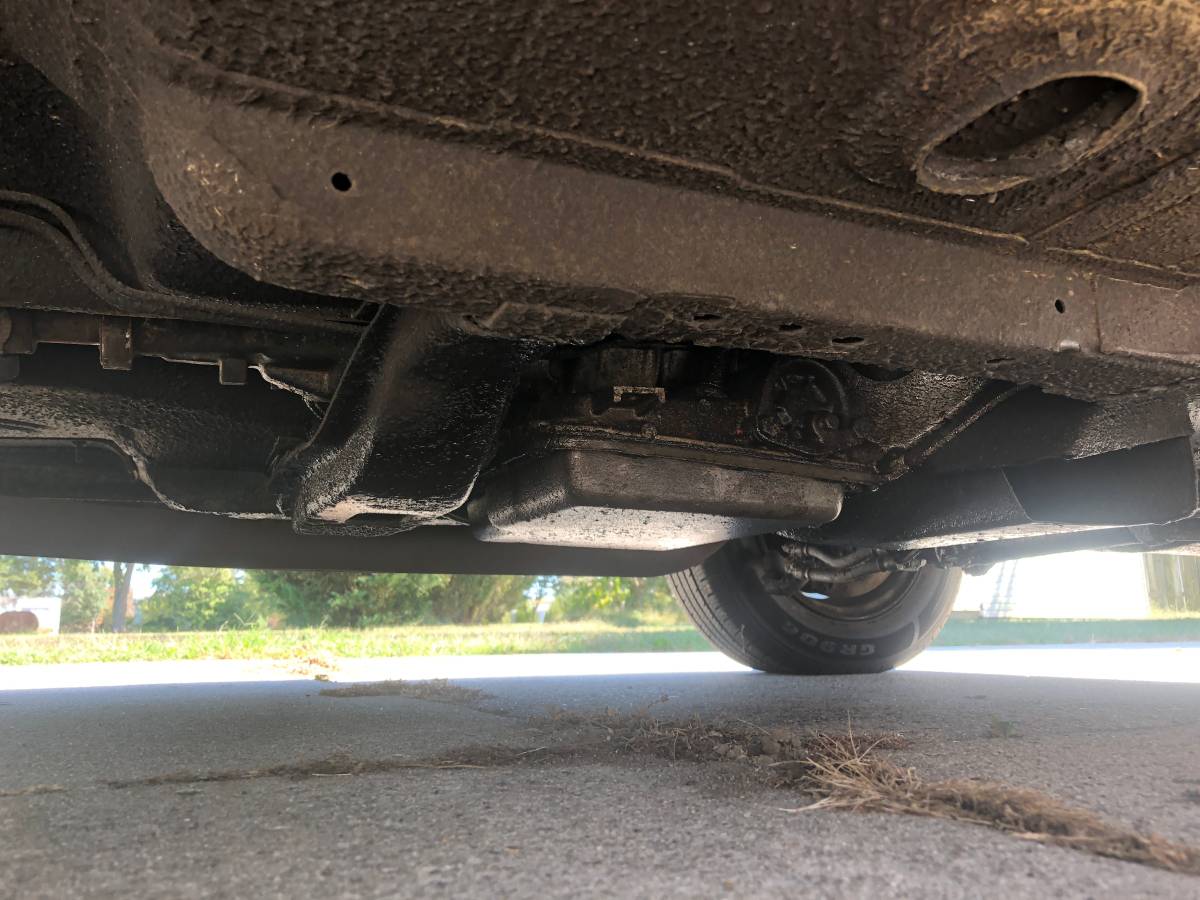 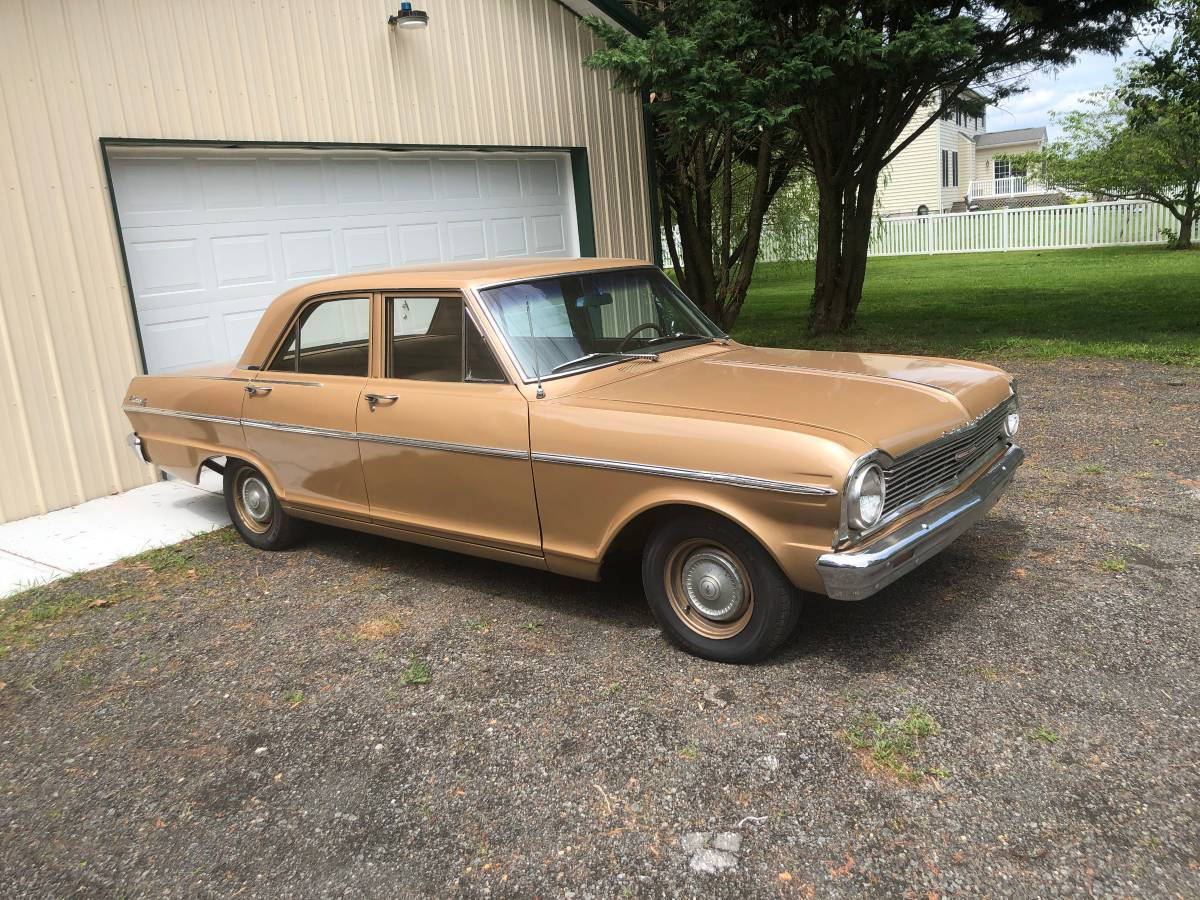 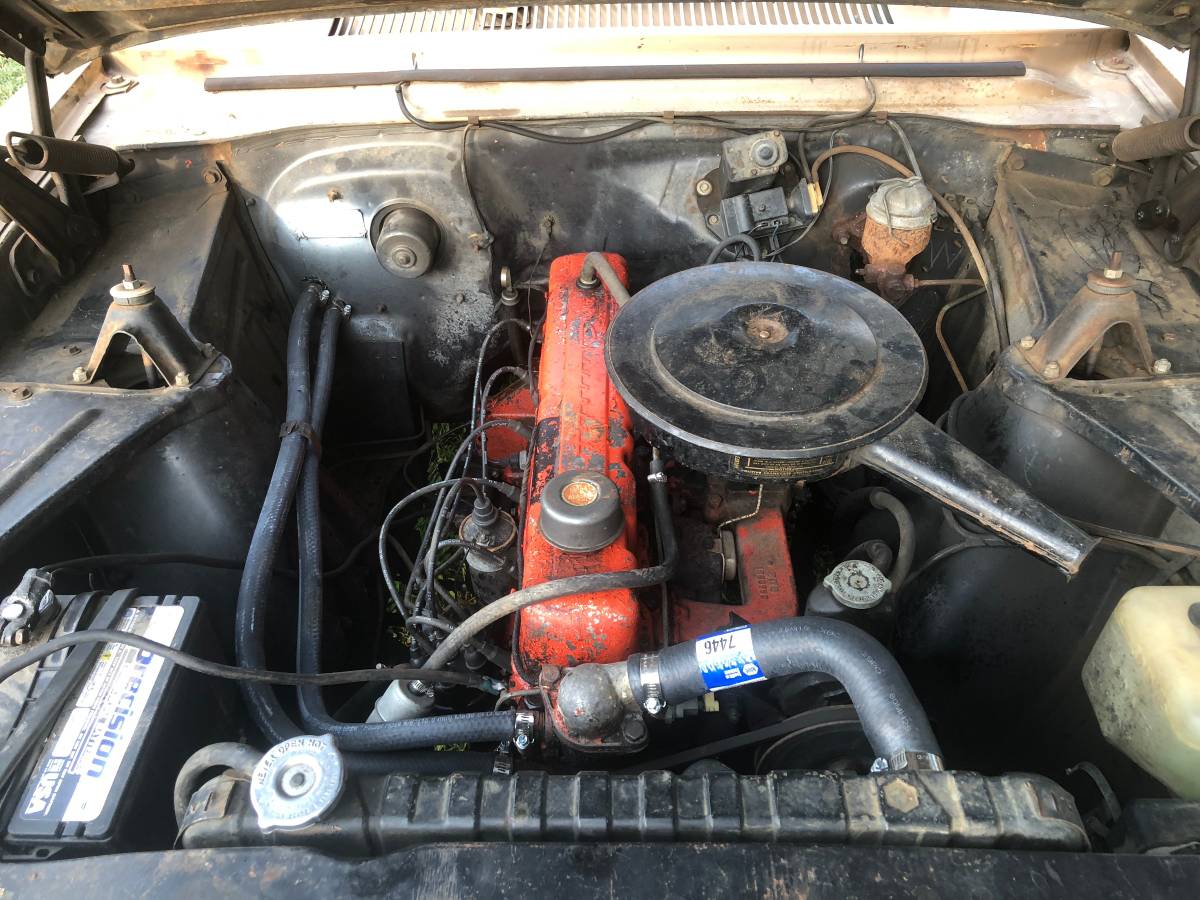 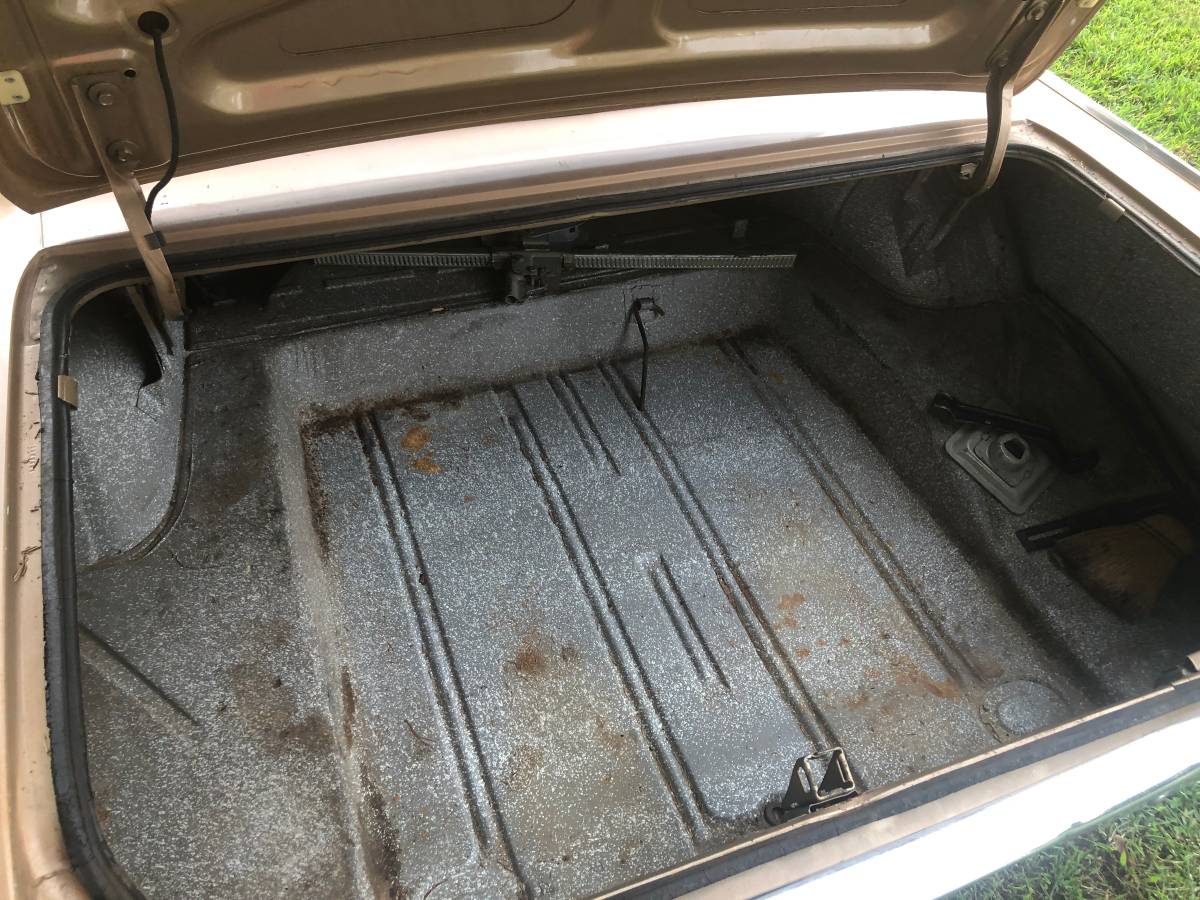 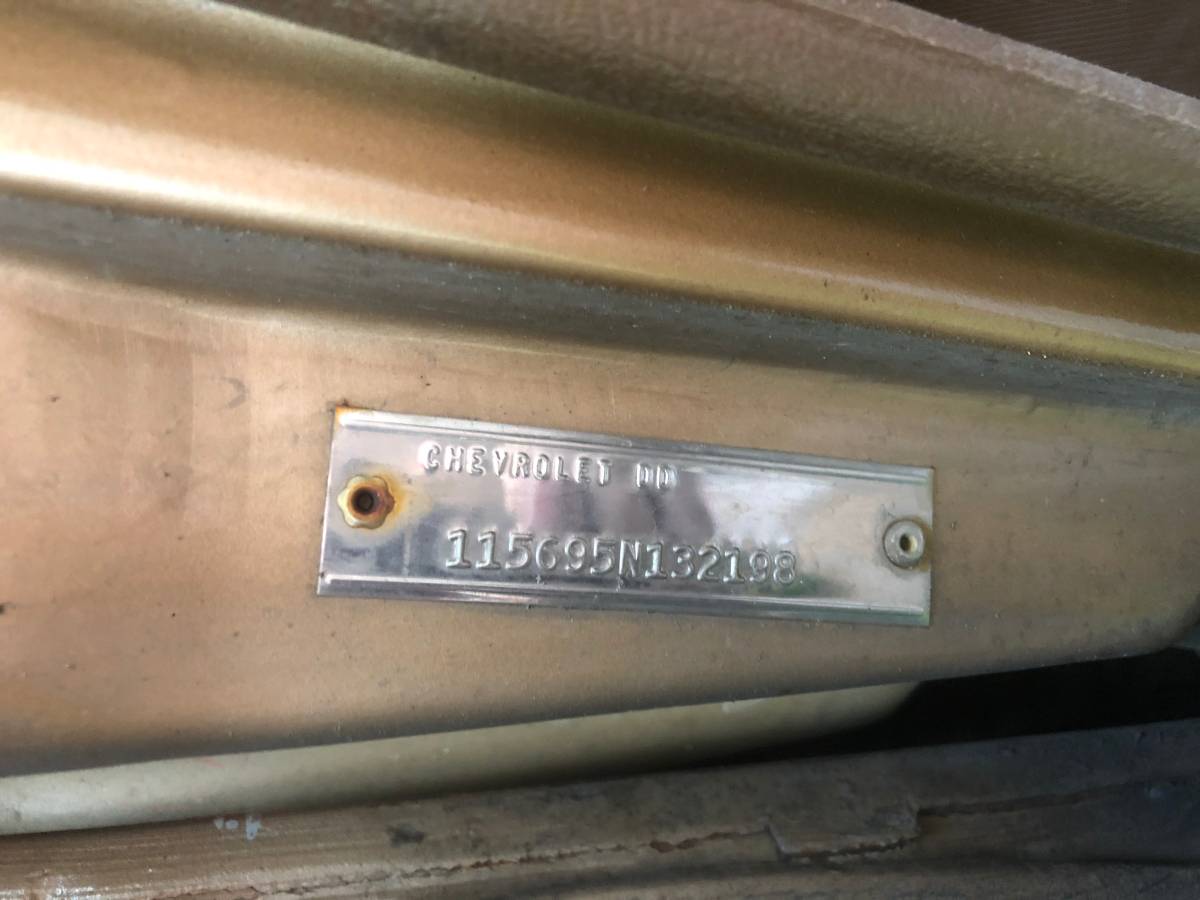 Update: We just confirmed the Craigslist ad for this car expired and with no replacement listing found, we’re assuming this car sold.  This one may have got away, but if you have your heart set on something similar, email us the details of what you’re looking for or call Rudy directly at (908)295-7330

Sometimes a low-mileage, low-option basic four-door sedan can stop you in your tracks if the condition, pictures, and asking price are just right.  Those three legs of a stool combined for us to feature what appears to be a rust-free, Granada Gold, 1965 Chevy II Nova four-door sedan with only 41,000 original miles and an asking price of $7,000. Recently listed on Craigslist in Camden-Wyoming, Delaware,  comparing the asking price to the Hagerty Insurance Online Valuation Tool reveals the private seller has his Nova listed between the #3 “Good” appraisal of $7,565 and the #4 “Fair” estimate of $5,440 after factoring out a (-15%) deduction for the original six-cylinder engine.

For 1960, Chevrolet and Ford launched new compact car lineups.  While Ford’s strategy for its new Falcon line followed then-conventional car design in a smaller format, Chevrolet dared to be different with its radical rear-engine, air-cooled Corvair.  By January 1960, it was already becoming clear Falcon was outselling Corvair and GM management was not happy.  Consequently,  Chevrolet designers received approval to a rush a more conventional Falcon competitor to market in just 18 months.  With a deadline of September 29, 1961 to make the 1962 Model year launch, the Chevy II was one of the fastest new-car development programs in GM history.  While “Nova” was the desired name for the new car, Chevy brass ended up selecting “Chevy II” as the line name (since it began with “C”) and using the “Nova” label as a sub-brand for the top-trim examples.

Three model years later, Chevy designers updated both the 1965 Chevy II and Nova lines with cleaner front-end styling courtesy of a fresh full-width grille featuring new integrated headlight bezels. Parking lights moved down to the deep-section bumper, and sedans gained a new roofline. Stylists restyled the tail- and backup lights into a revised rear cove. The 1965 Chevy II came in entry-level 100 form or as the posher Nova 400 such as the four door sedan featured here.

Chevrolet was so big in the mid-sixties, its advertising clout allowed for actors from different network shows to review the entire Chevrolet line-up for 1965 in this extended five-minute commercial.  The Chevy II segment starts at the three minute mark:

Not only do we want to hear what is likely a great story of how and why this Nova remains so original and in such relatively great shape, we hope the next caretaker does the right thing and simply leaves this Nova as is.  The world already has plenty of over-restored and highly modified Chevy II’s, so as far as we’re concerned it would be refreshing to see a no-frills-transportation version steal the local car show.  Good luck with the purchase! 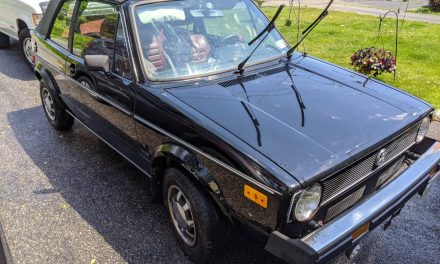 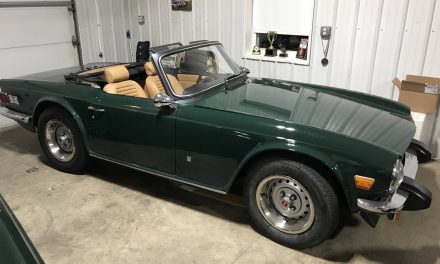 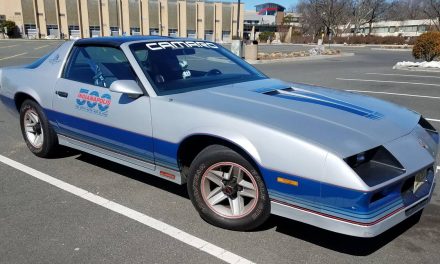 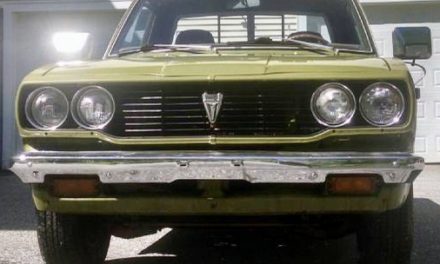