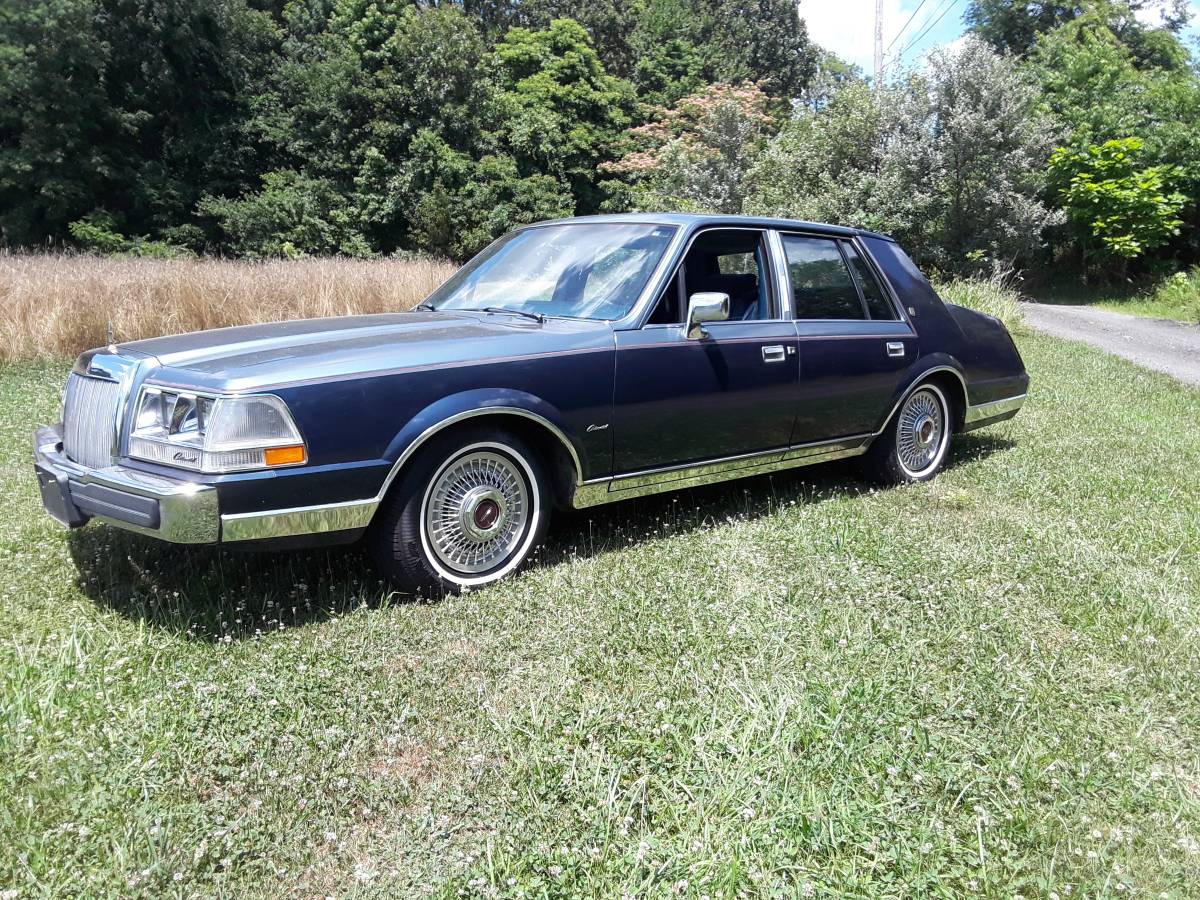 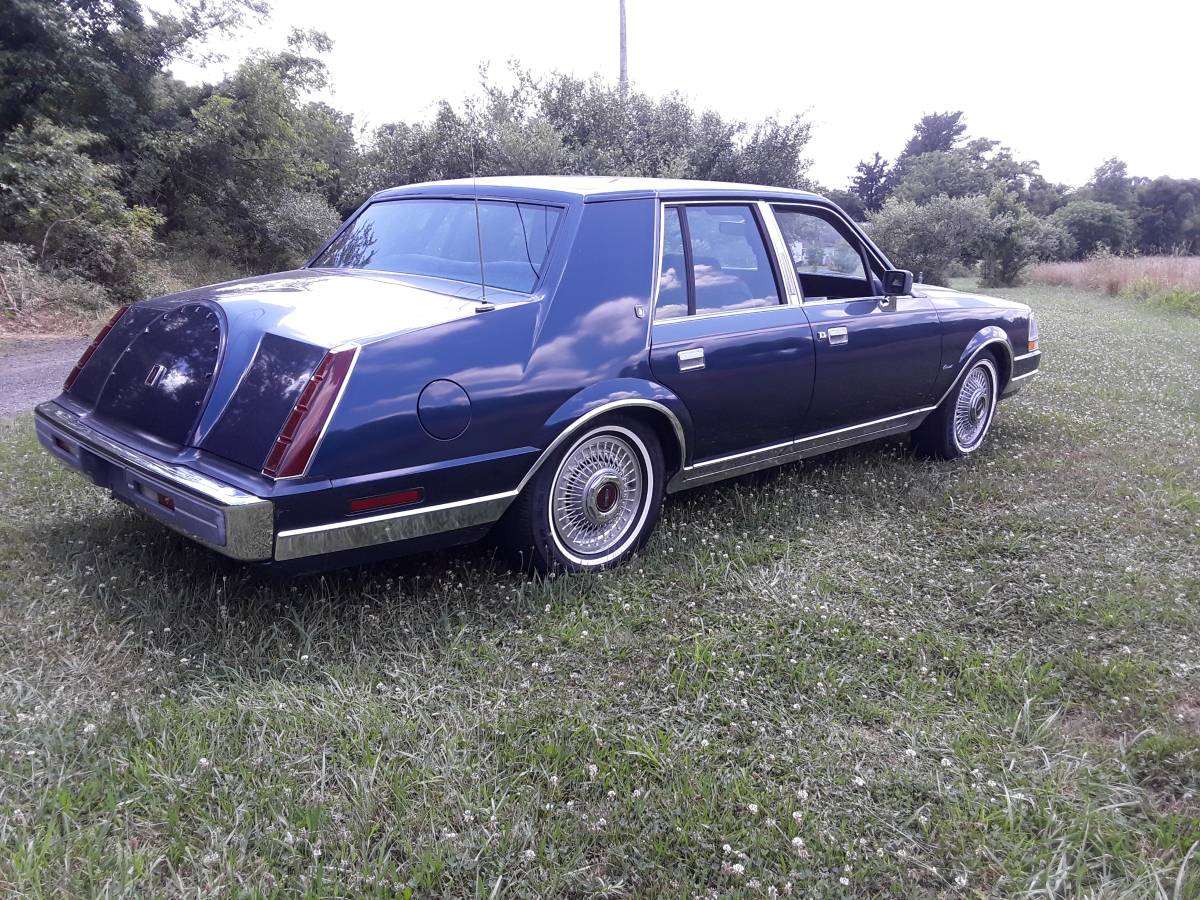 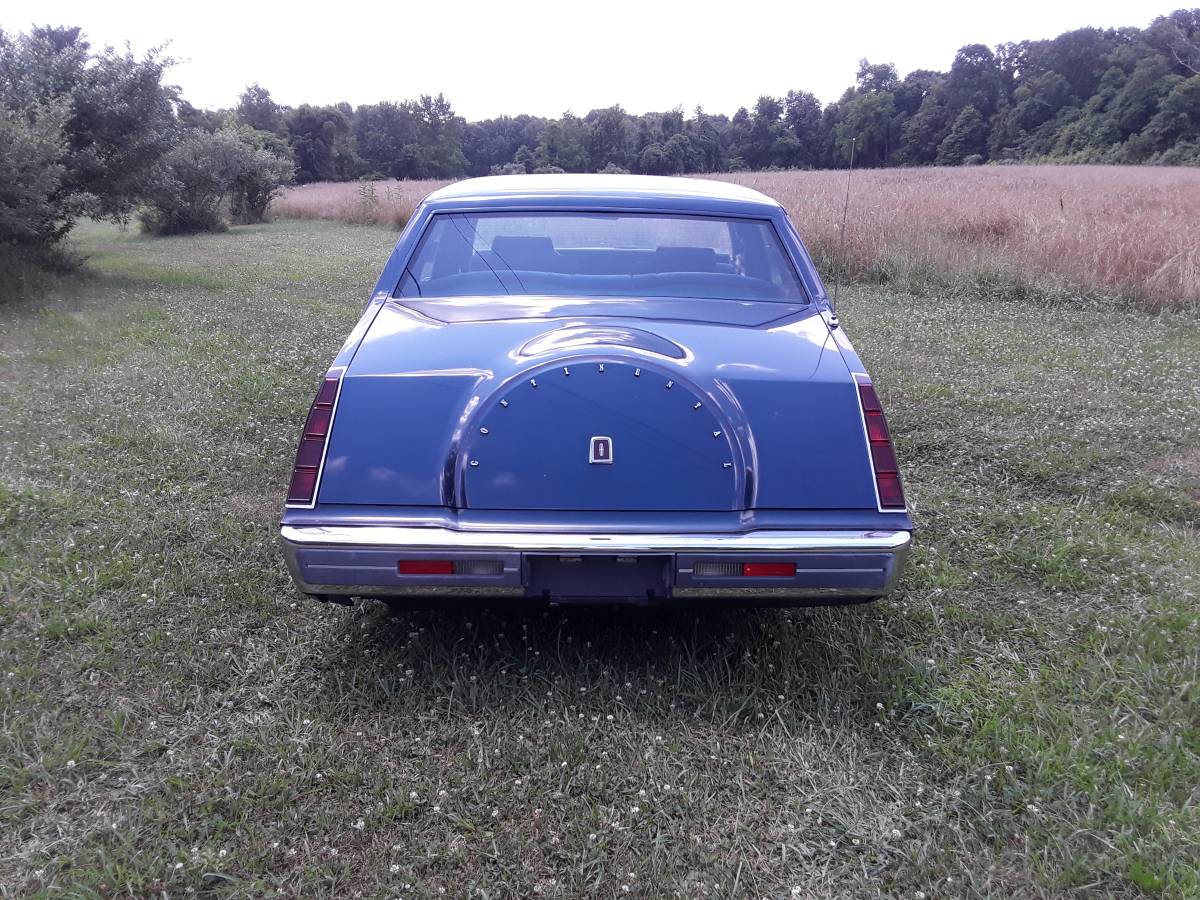 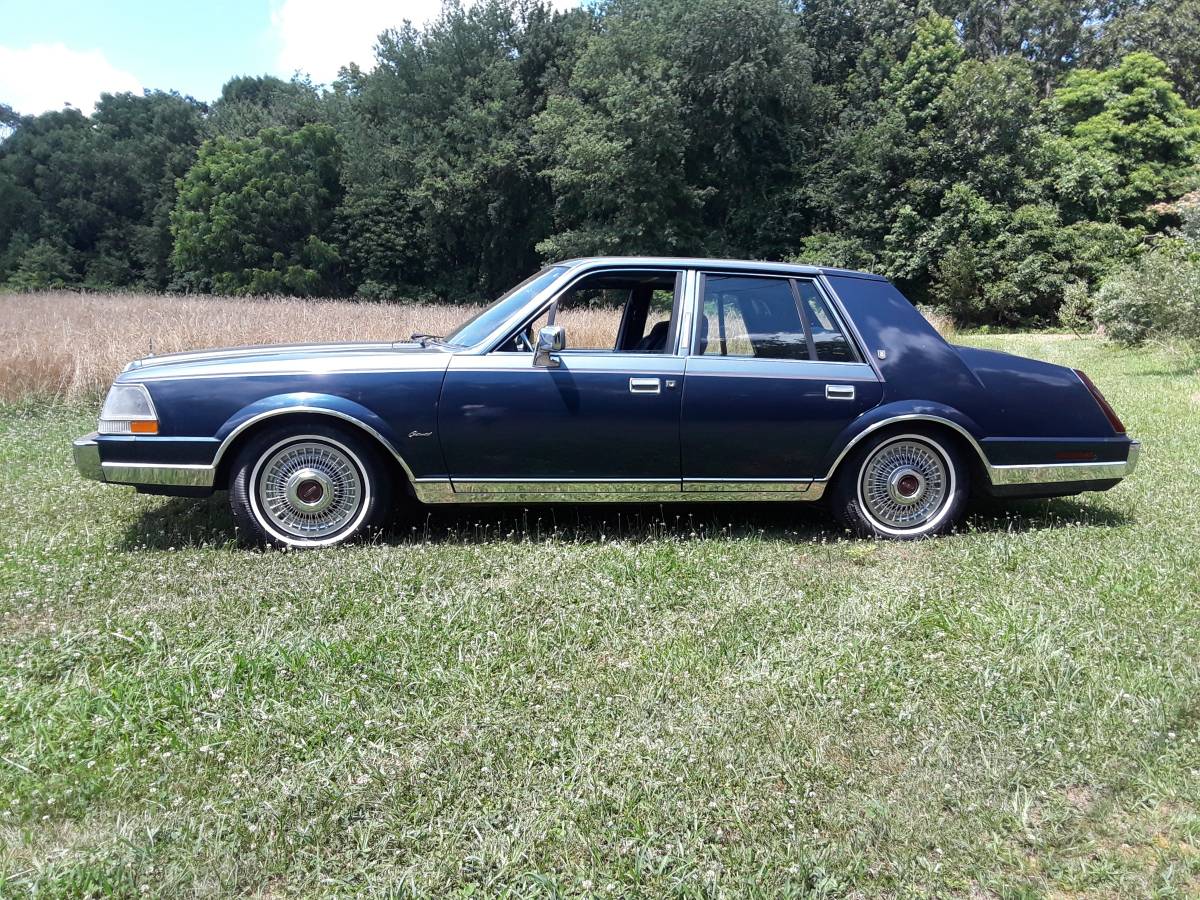 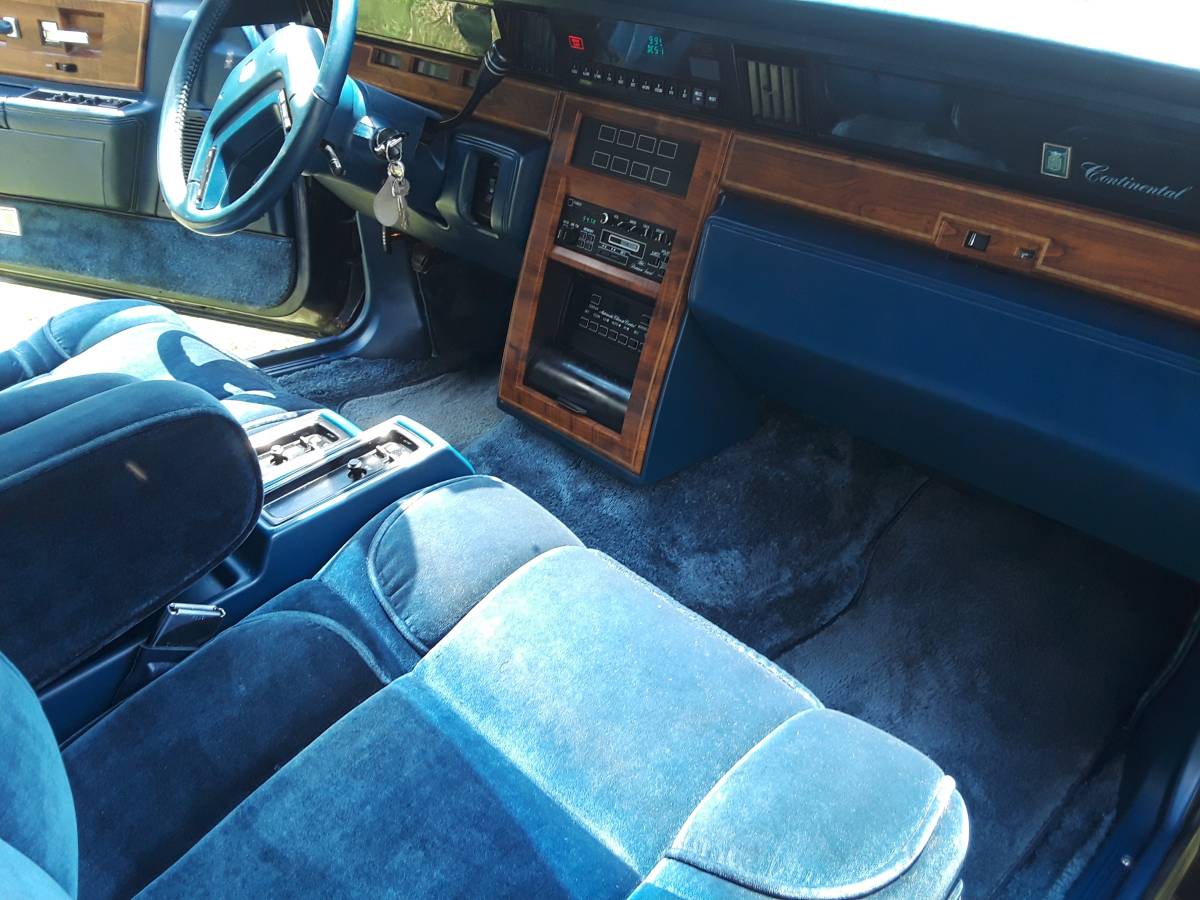 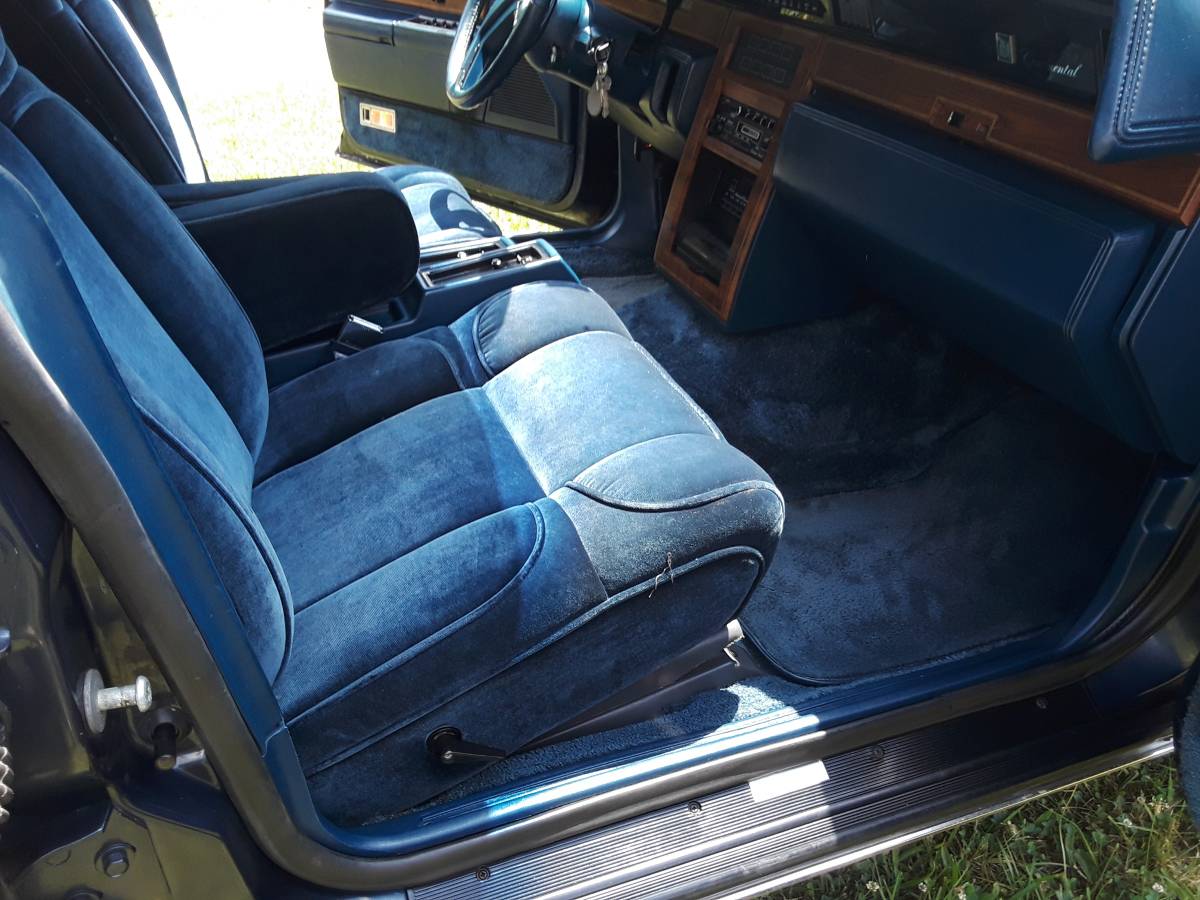 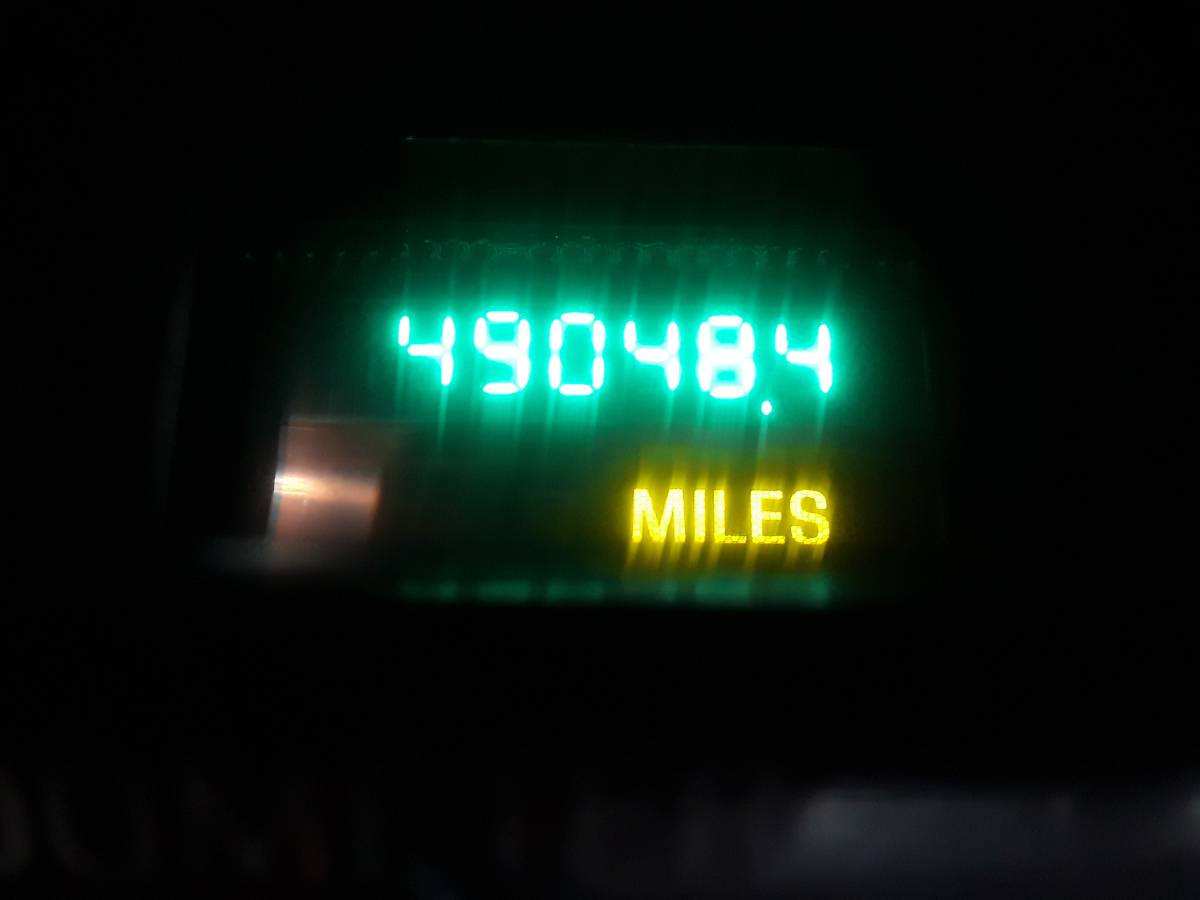 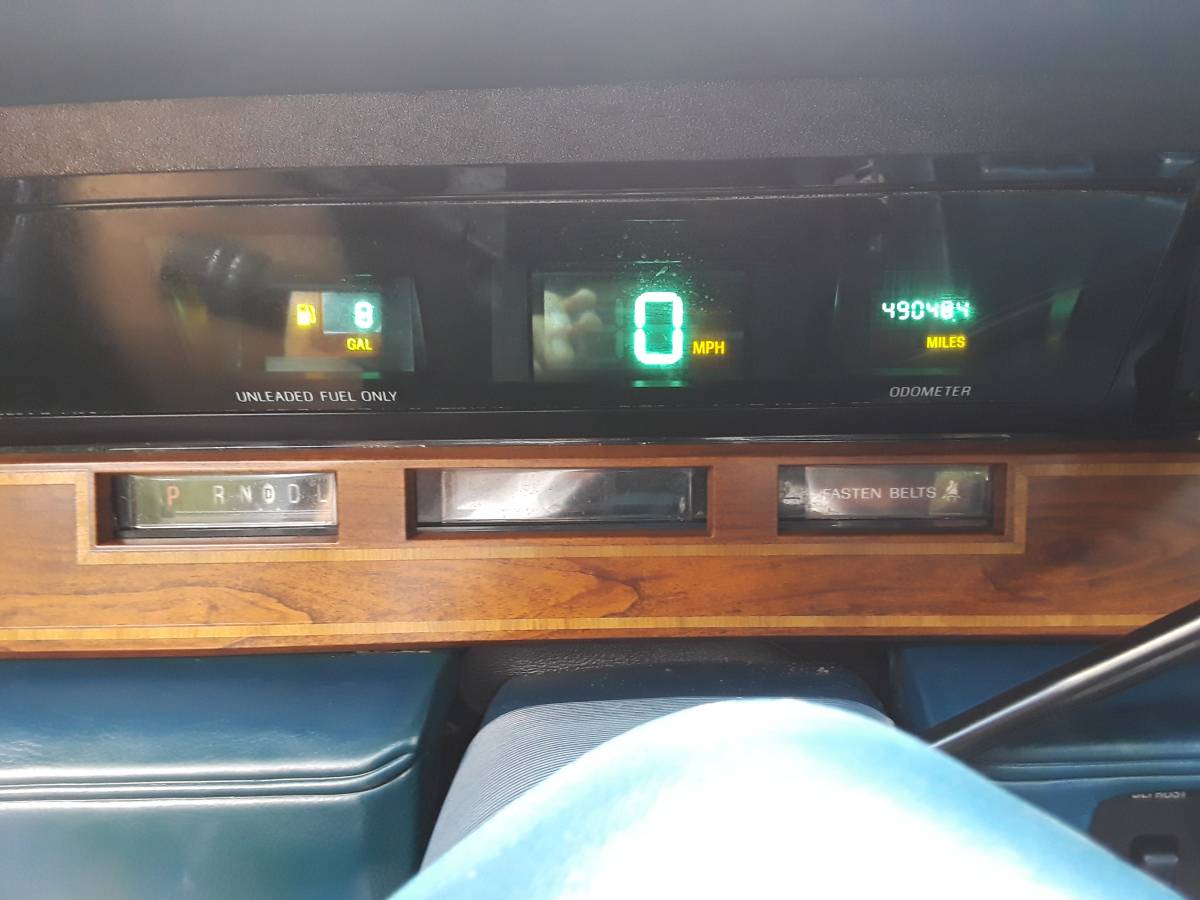 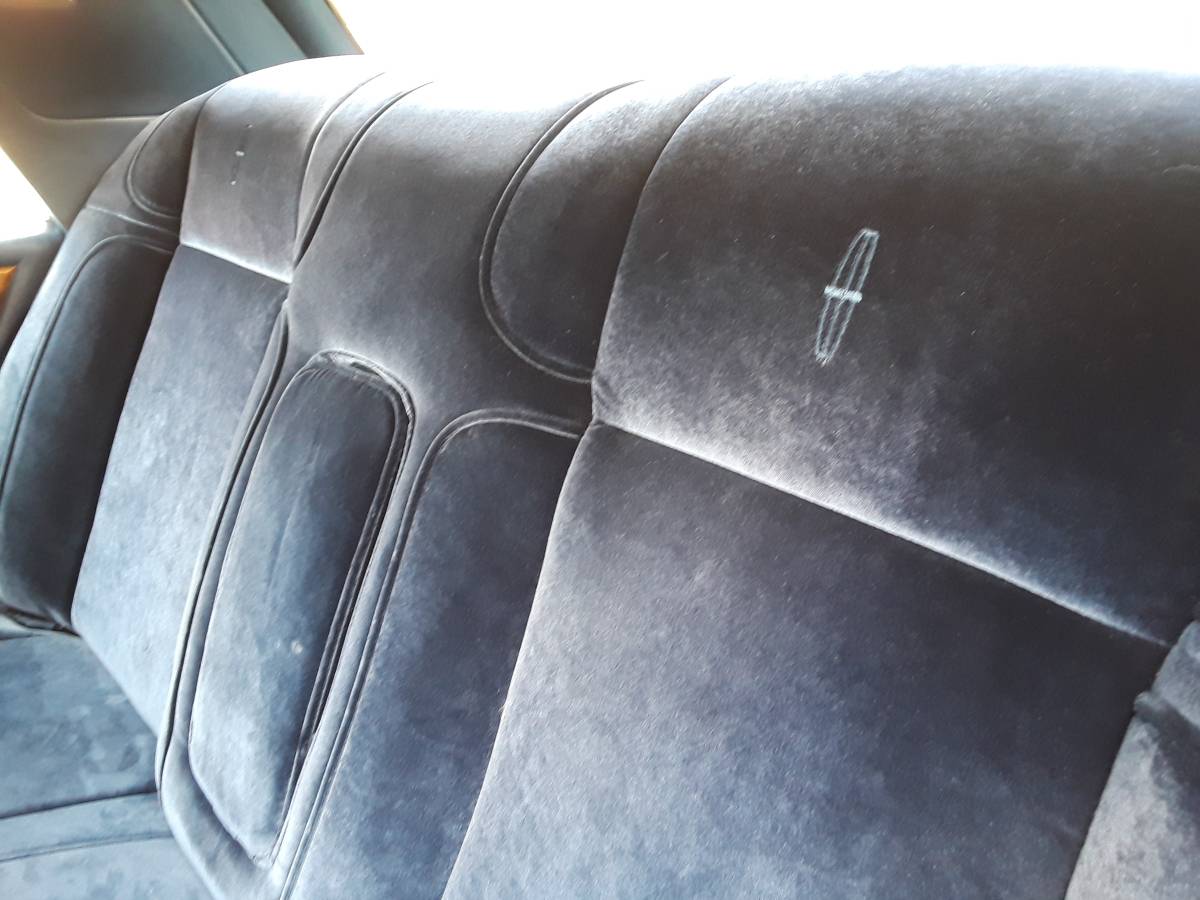 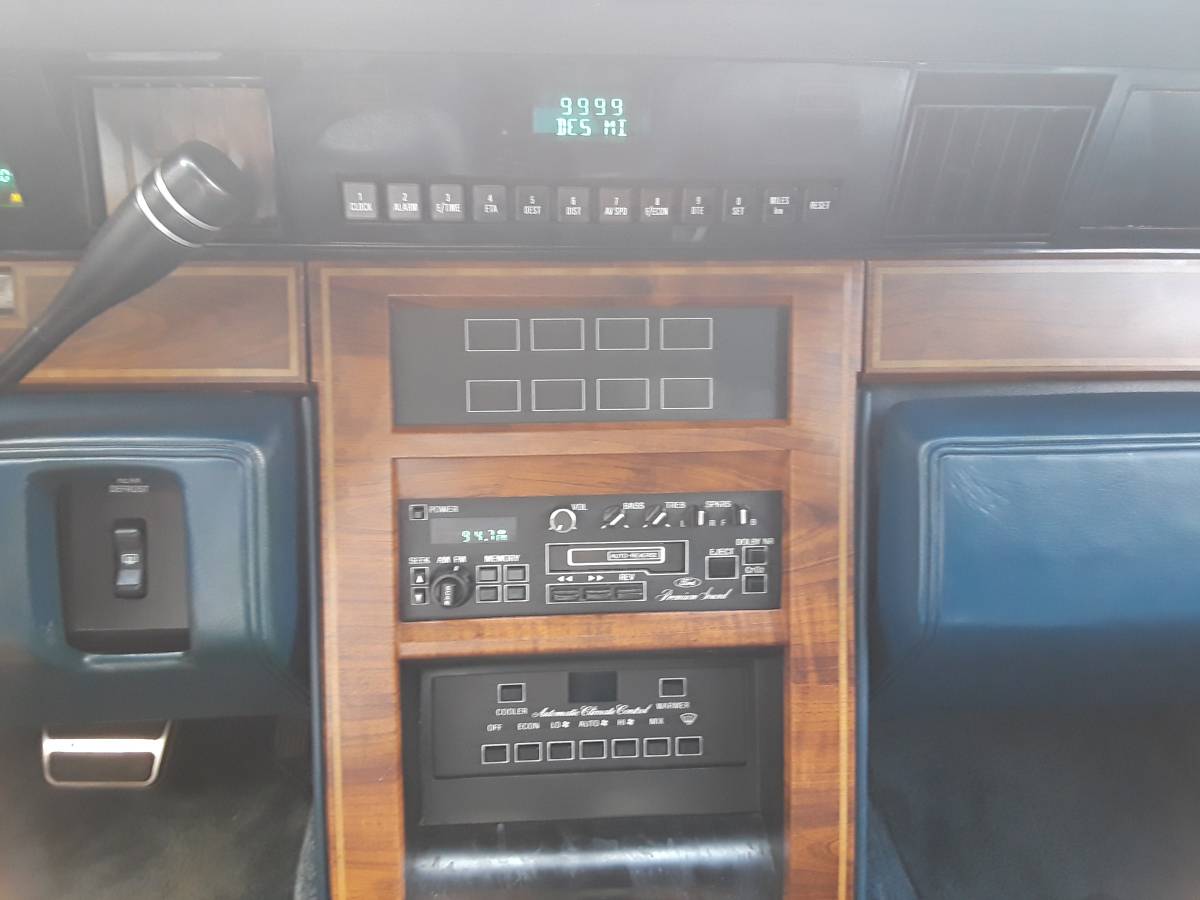 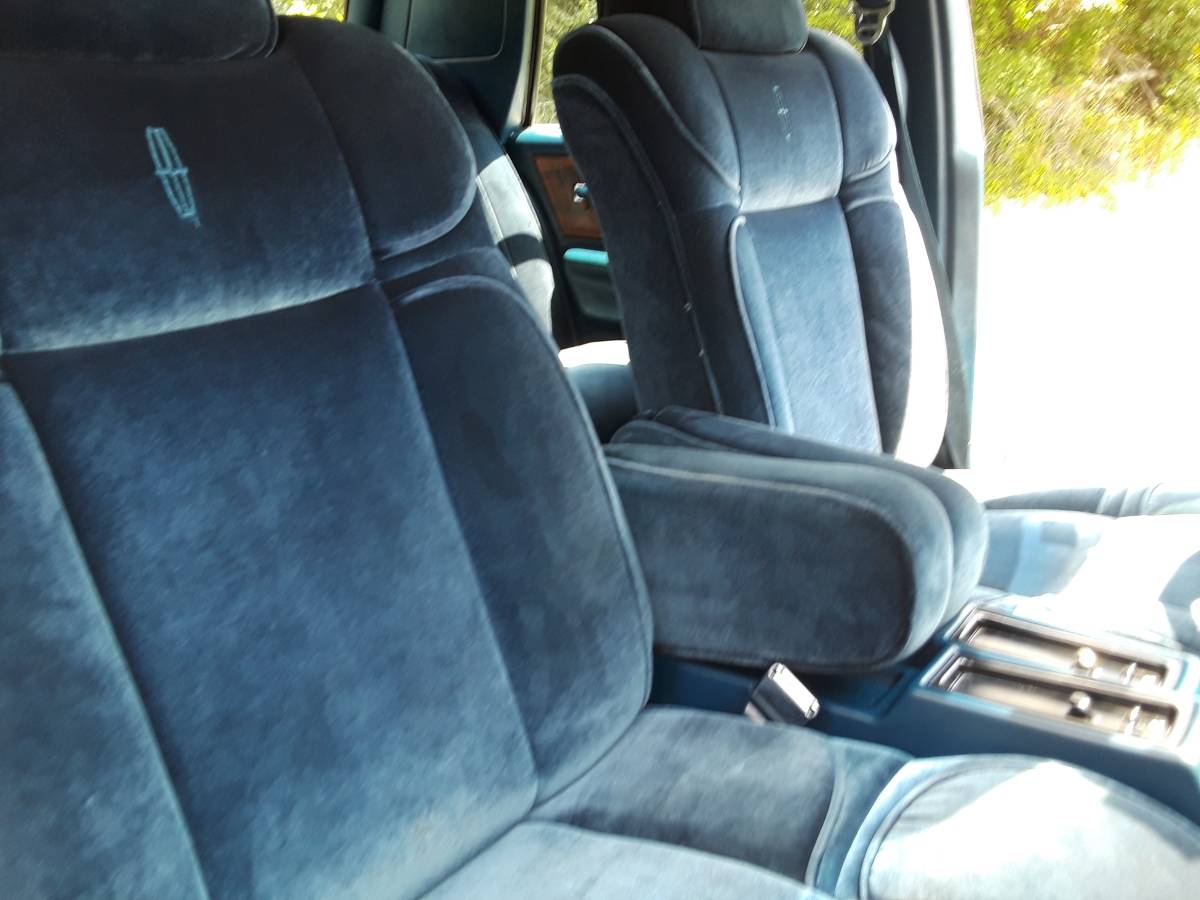 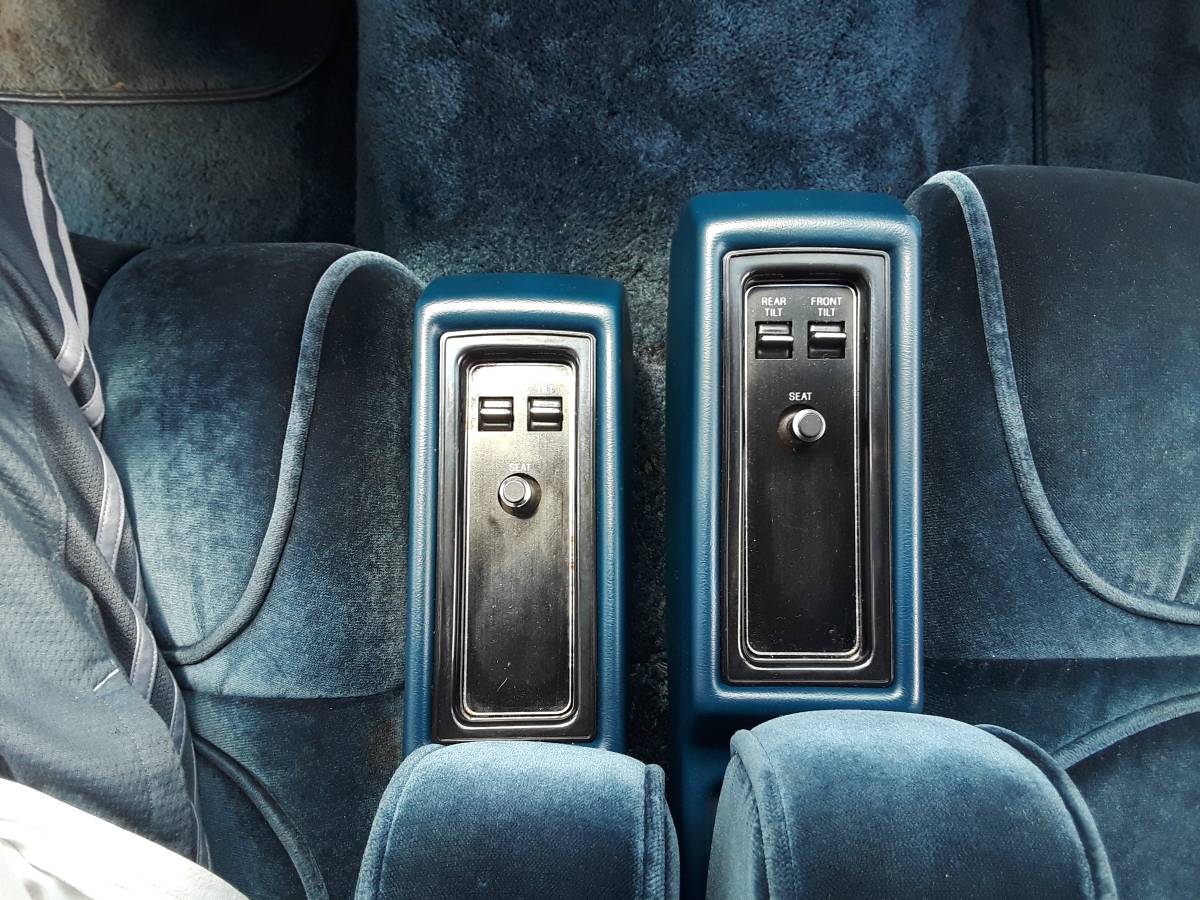 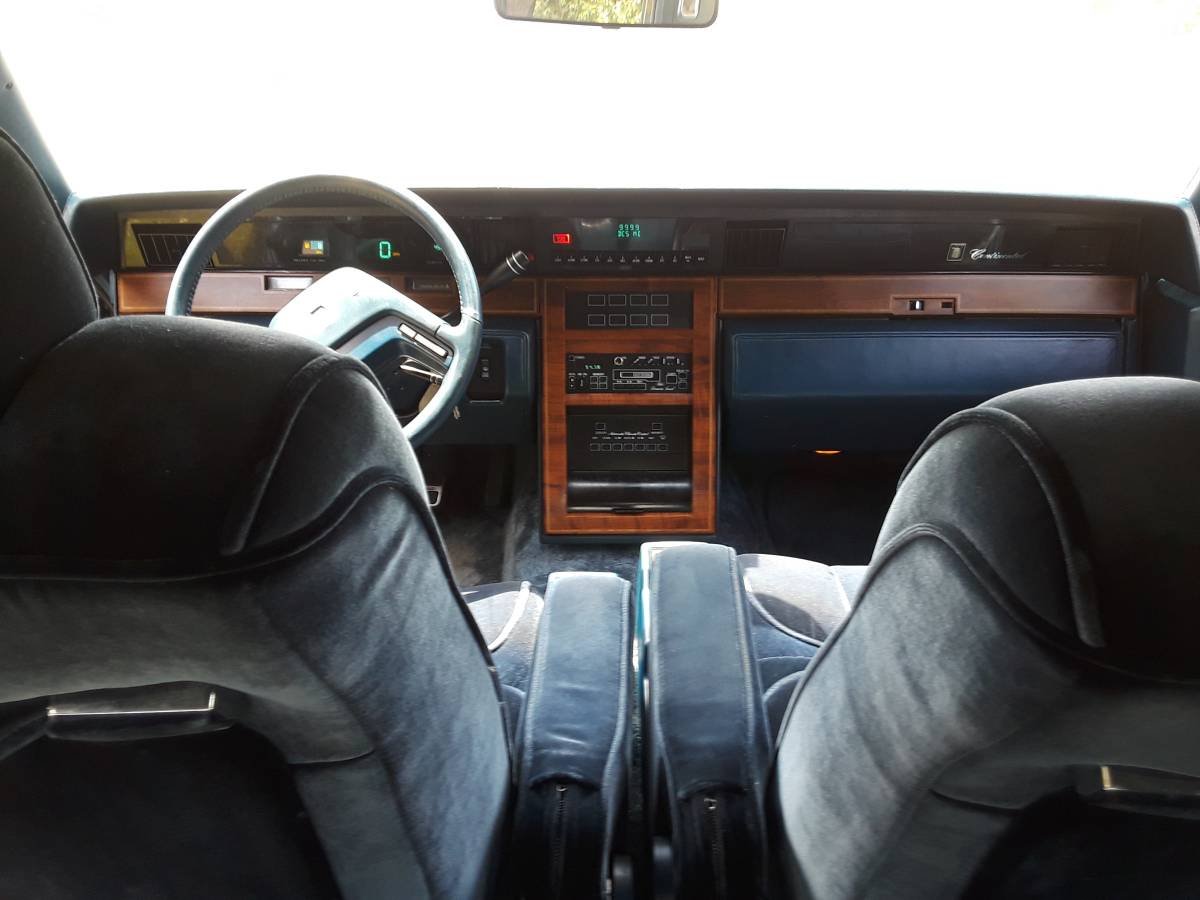 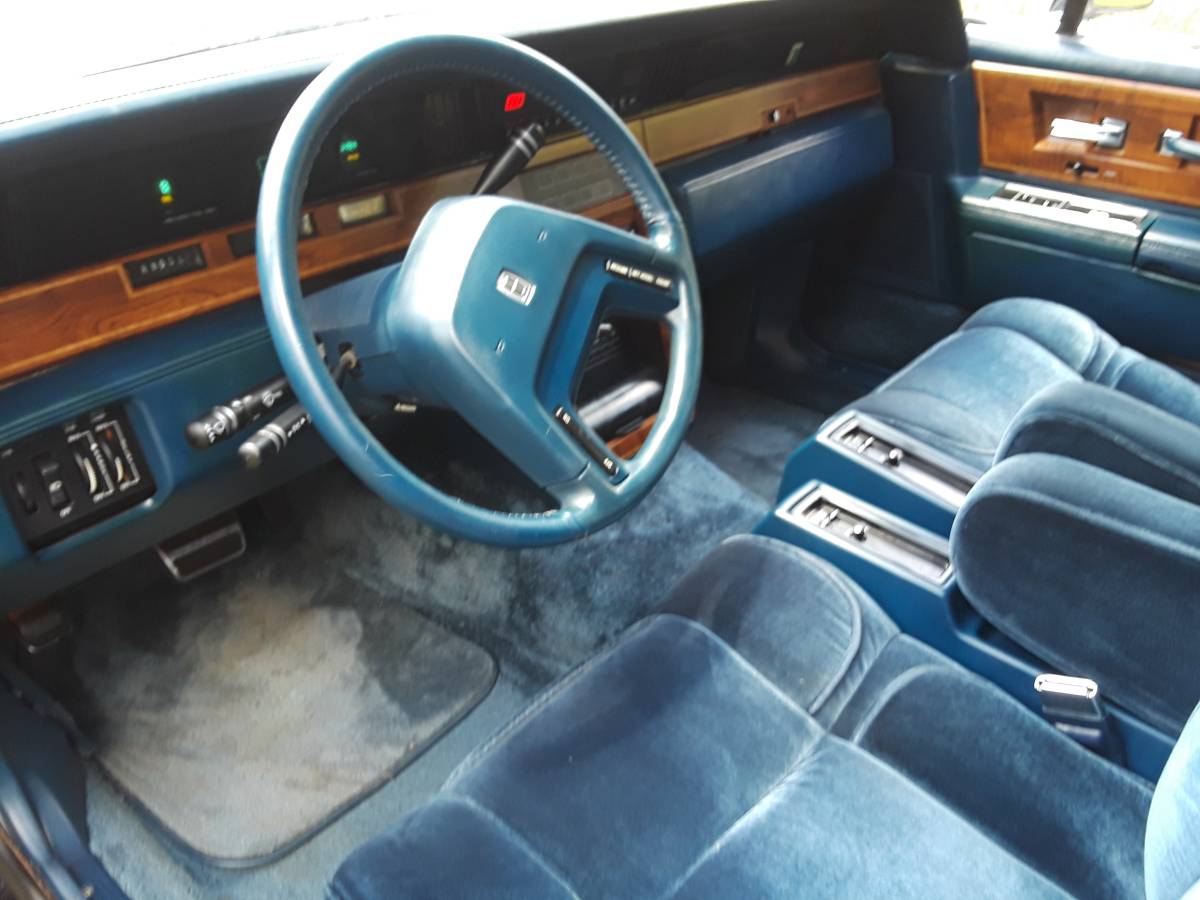 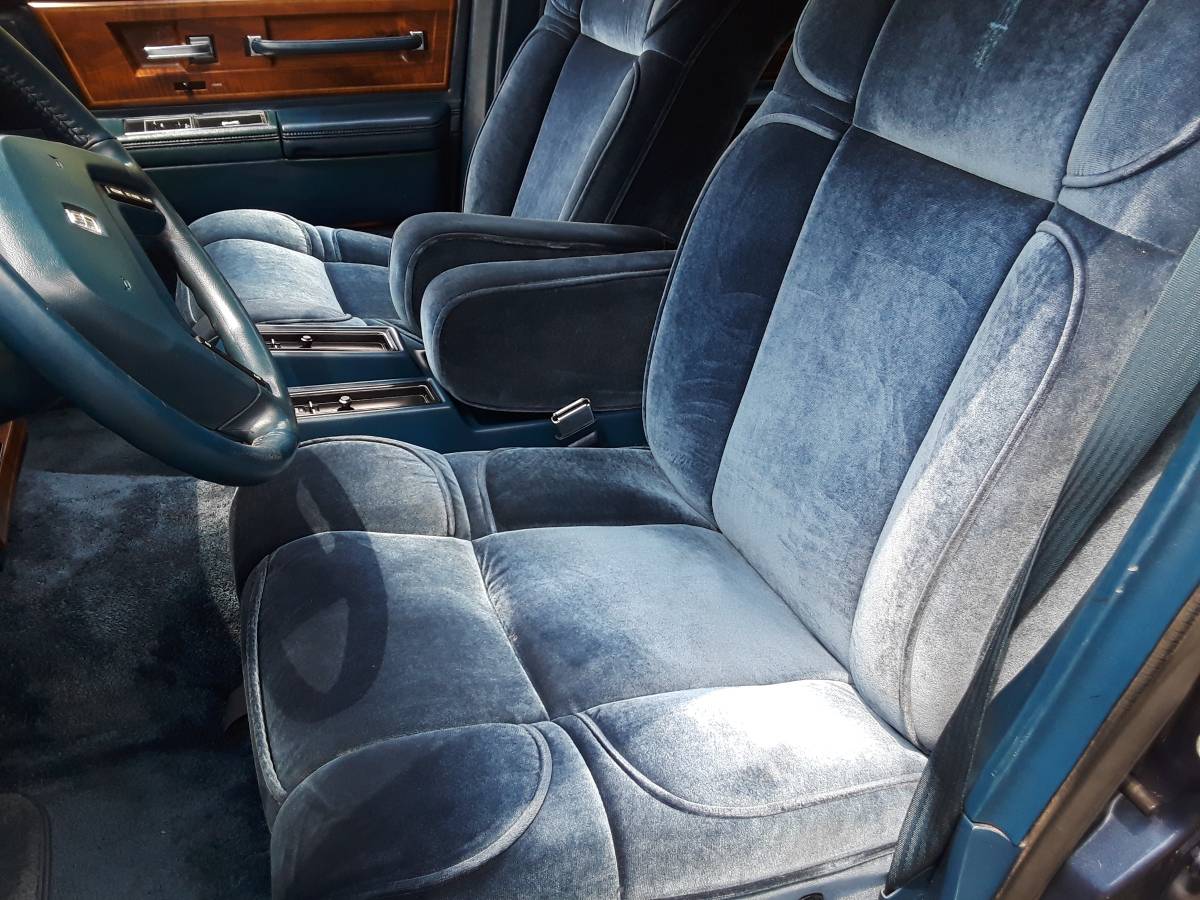 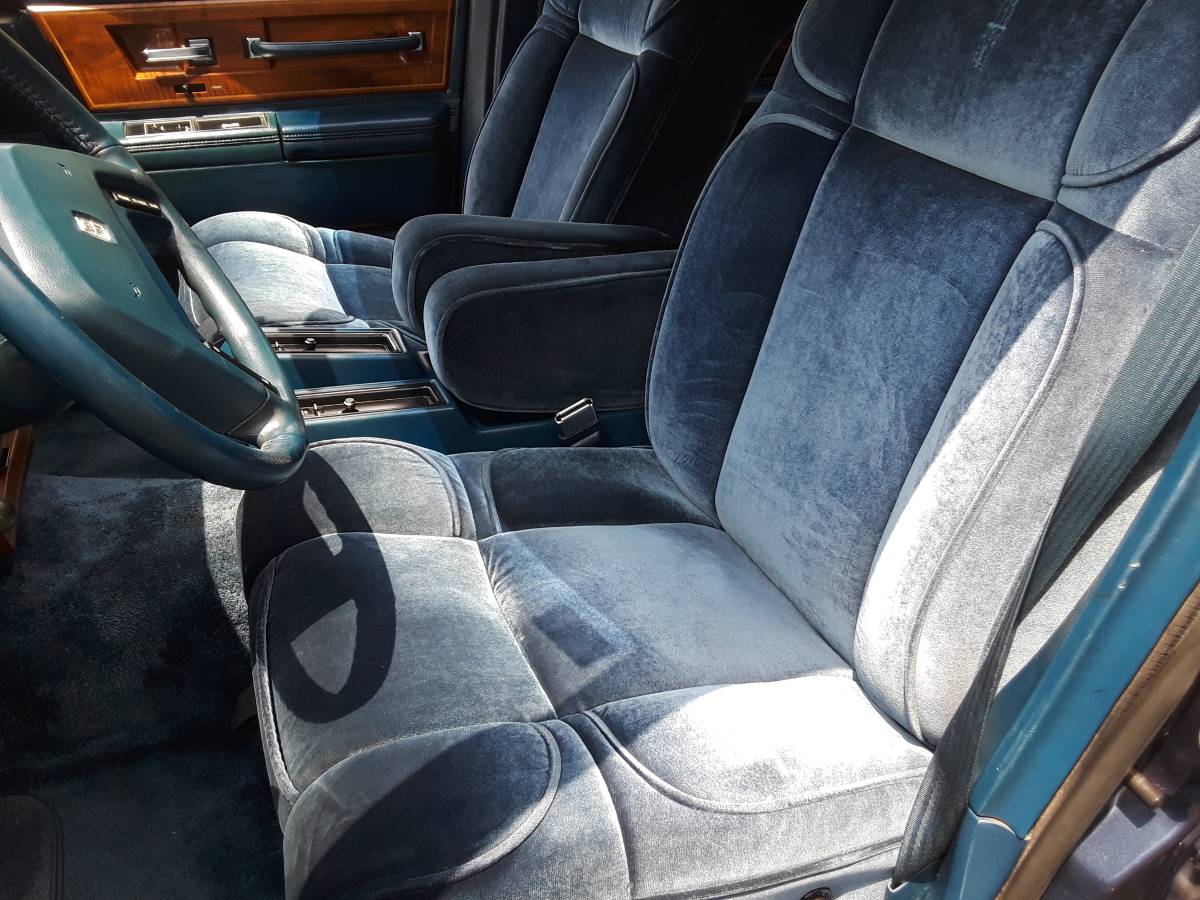 August 16th Update – While updating our past Malaise Monday listings, we confirmed the private seller deleted their Craigslist post, so we’re calling this Lincoln “Sold!”

Dealing with the death of a close family member is very often hard enough.  Making matters worse is finding the right buyer for the deceased’s low-mileage classic car.  Unfortunately, that’s the situation described as the reason for the sale of this 49,000 original mile, one owner 1984 Lincoln Continental listed on Craigslist in Monroe Township, New Jersey.  The private seller, whom we assume is either a family member and/or the Estate Executor, currently has the price set at $4,500 or reasonable offer.  Comparing it against the Hagerty Insurance Online Valuation Tool reveals this Continental’s price lands $600 below the current #3 “Good” estimate of $5,100.

The Lincoln Continental made its return in seventh generation form in early 1981 as a 1982 model. To further separate Continental from the Town Car, Lincoln designers shifted the nameplate into the mid-size segment. Only offered as a four-door sedan, Lincoln stylists gave the new Continental a new “bustle-back” rear end designed to market the car directly with both Cadillac’s similarly styled Seville sedan and Chrysler’s Imperial two door coupe.  Using the lessons learned from Lincoln Versailles and badge engineering, Lincoln stylists took great care to differentiate the expensive Continental from the Ford Granada and Mercury Cougar sedans sharing the Ford Fox platform with it.  Smartly the Continental therefore shared no visible body panels with their brand cousins.

Shifting from the Ford Panther platform to the Ford Fox platform, the seventh generation Lincoln Continental became a mid-size car for the first time. In its redesign, the Continental lost nearly nine inches in wheelbase, 18 inches in length, and over 400 pounds of weight from the prior generation. Although it became the shortest-wheelbase Lincoln ever at the time, the Continental used a stretched 108.5 inch wheelbase version of the Fox platform used by the Ford Thunderbird and Mercury Cougar that it shared with the Mark VII two door coupe also introduced for 1984.  In marked contrast to its Cadillac Seville competitor which switched to a front-wheel drive GM platform, the Continental retained the use of rear-wheel drive.

Ford fitted the 1982 Lincoln Continental with two different engines. The standard engine was a 131 horsepower carbureted version of the 5.0L V8. At no cost, a 3.8L V6 shared with the Ford Thunderbird and Mercury Cougar was an option; it was the first non-V8 Lincoln since 1948. Both engines were discontinued for the 1983 model year, replaced by the fuel-injected 5.0L V8 from the Town Car. All three engines were fitted with the 4-speed Ford AOD overdrive transmission. As a response to the diesel engine options available in Cadillacs and a number of European luxury brands, Lincoln introduced an optional 114-hp 2.4L turbodiesel inline-6 sourced from BMW (with a ZF 4-speed automatic transmission) for 1984. With only 1,500 sold, the diesel-powered Continental was rarely ordered and discontinued after the 1985 model year. The seventh-generation introduced two features as industry firsts: gas-charged shock absorbers and self-sealing tires.

For the first time on a Lincoln-badged Continental, its namesake “Continental spare tire trunk” seen on the Mark Series was used as a deck lid design feature. In addition, Stylists lettered the deck lid with “CONTINENTAL” instead of “LINCOLN.” As Ford Motor Company intended for the Lincoln Continental to compete against the Cadillac Seville, the rear half of the car was designed with a sloping “bustle-back” deck lid, drawing inspiration from the Lincoln-Zephyr of the late 1930s. The deck lid design of the Continental proved less extreme than that of the Seville. The addition of a horizontal brushed-chrome strip that ran along each side of Continental, along with plentiful two-tone color combinations, gave it a more conventional appearance in comparison to the Cadillac.

As part of the redesign stylists fitted the new Continental with flush-fitting front and rear bumpers and revised tail lamps. While not enhanced with the composite headlights of the Mark VII, the front fascia of the Continental did come equipped with an angled grille flanked by recessed quad headlamps and larger wrap-around marker lights incorporating cornering lamps, which made it more aerodynamic looking. On the inside, the doors and dashboard featured satin-black trim. Other changes through the rest of production run were primarily limited to paint colors and upholstery pattern details. The car continued thereafter with few changes. All models were also fitted with Ford’s door-mounted, keypad-controlled Keyless Entry System, not to be confused with a now conventional Remote Keyless Entry System.

The pictures provided indicate a low-mileage, well cared-for survivor.  The biggest problem for these cars was the air suspension that liked to sag with age.  Fortunately, the seller has proof his example has already been converted to traditional coil springs and shock absorbers.  As long you can confirm from the seller this example has the 5.0L V8 you can have some fun adding power using the great supply of Fox Body Mustang GT parts to make this Continental a luxurious and RADwood-eligible sleeper.  Good luck with the purchase!

“Due to death selling a 1984 Lincoln Continental. One Owner. Car has been garage kept most of its life. Runs and drives great. No mechanical issues. Has only 49k original miles. Interior is almost perfect condition. No stains or tears in the seats. No rust on the body. The rear airbag suspension was replaced with standard shocks, have the receipt from shop. I’m asking $4500. but will CONSIDER a reasonable offer. Serious enquiries only please. Call or text me if interested at 732-360-6156“