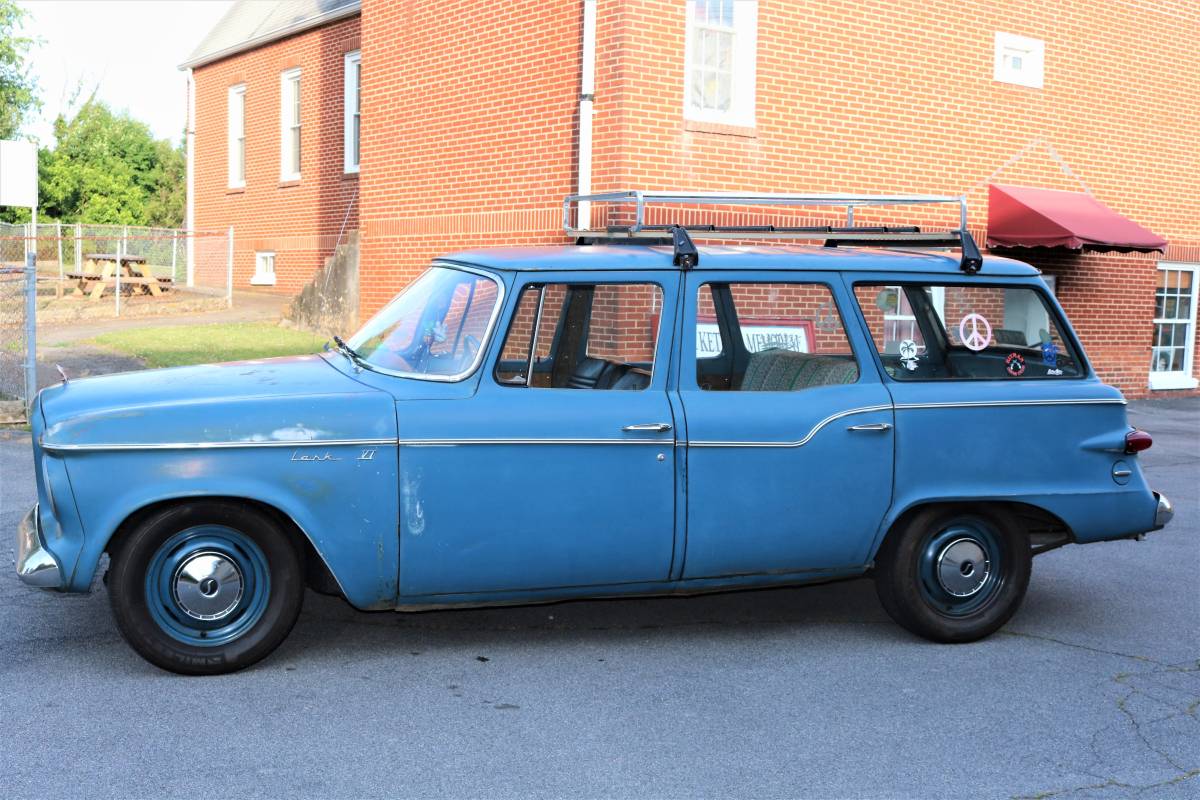 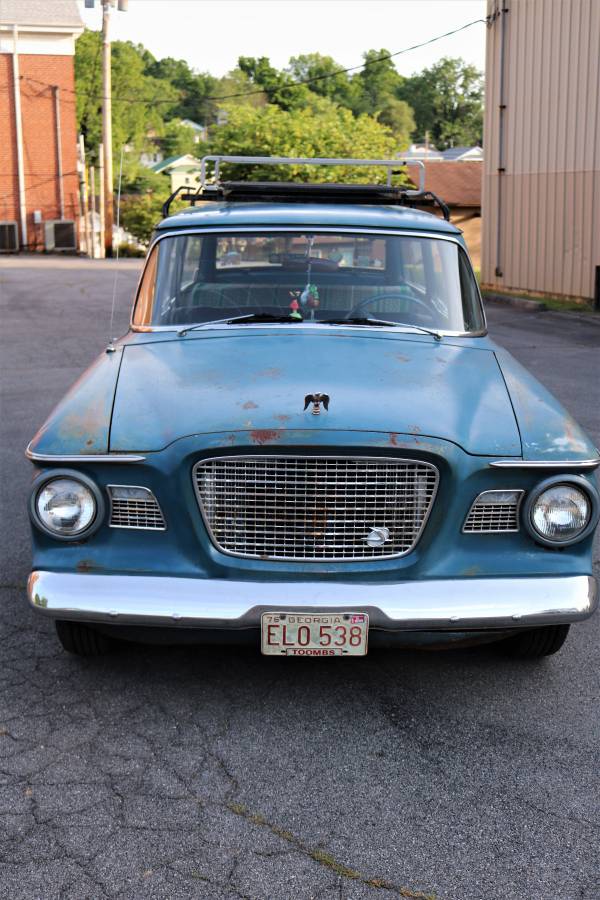 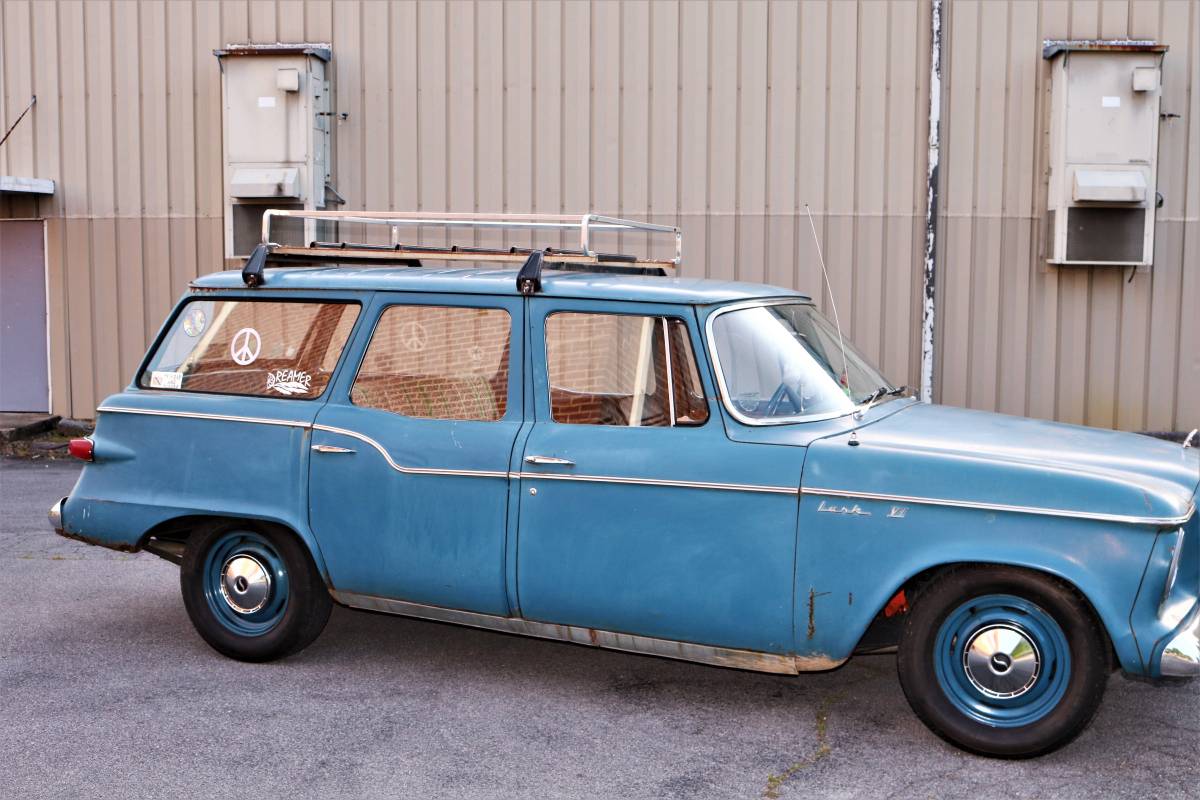 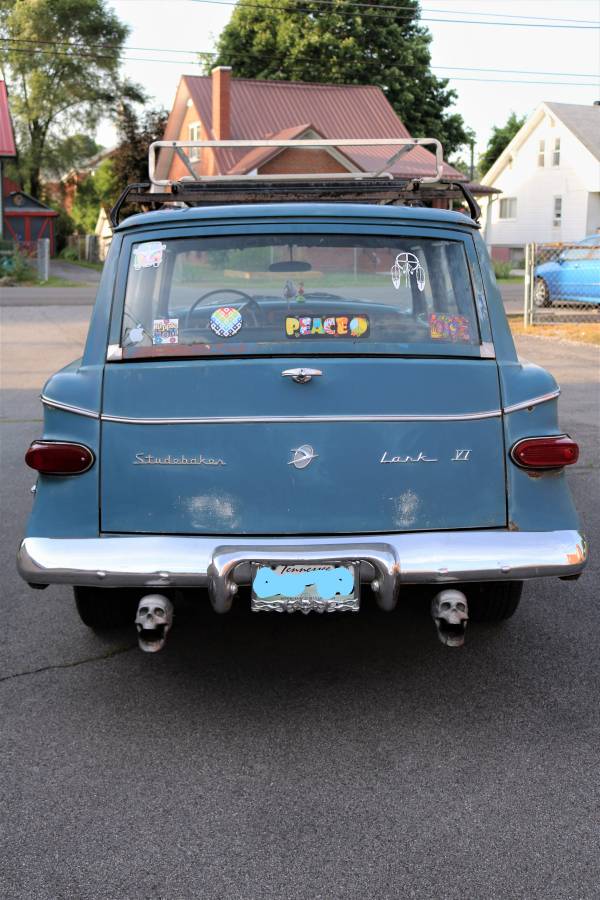 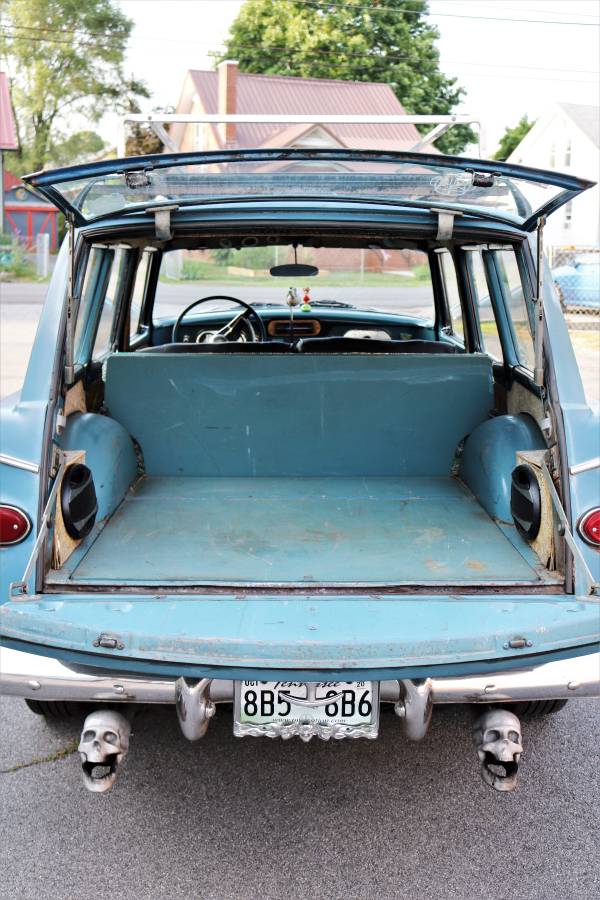 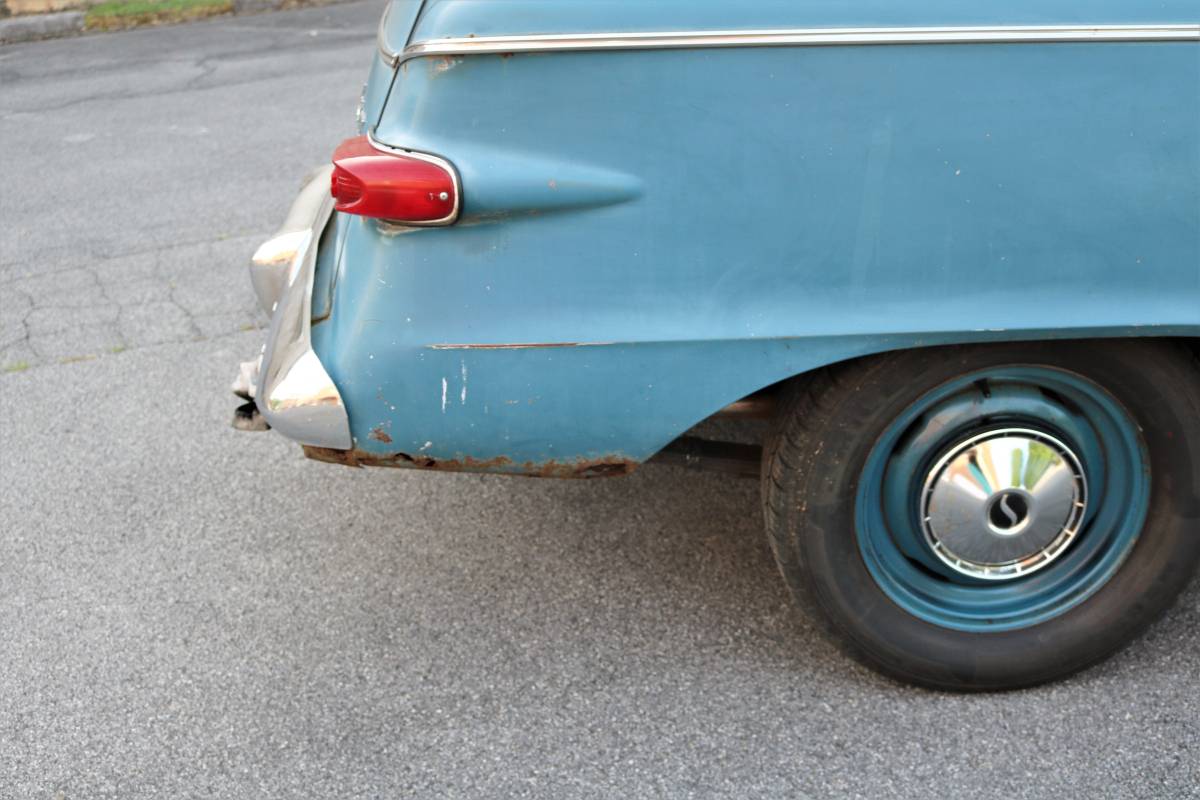 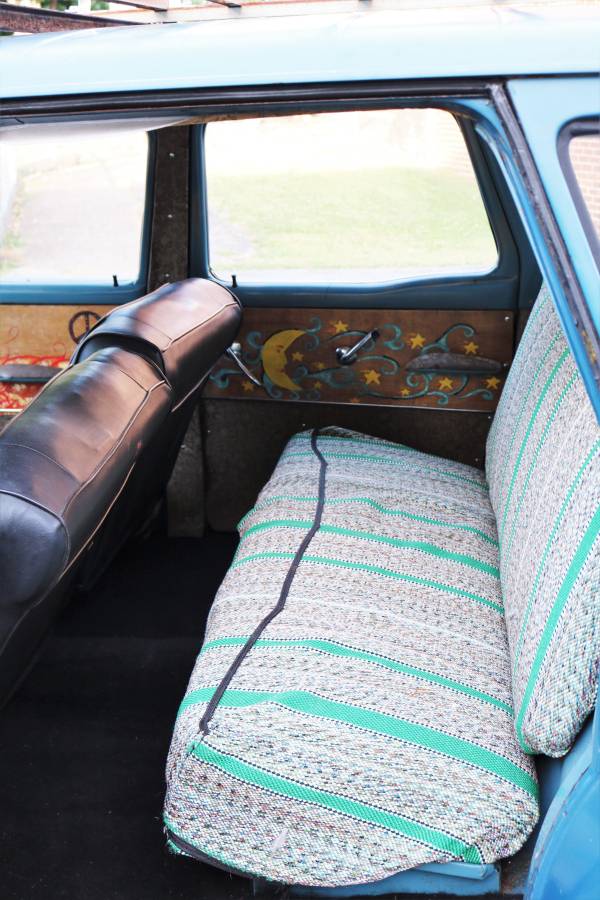 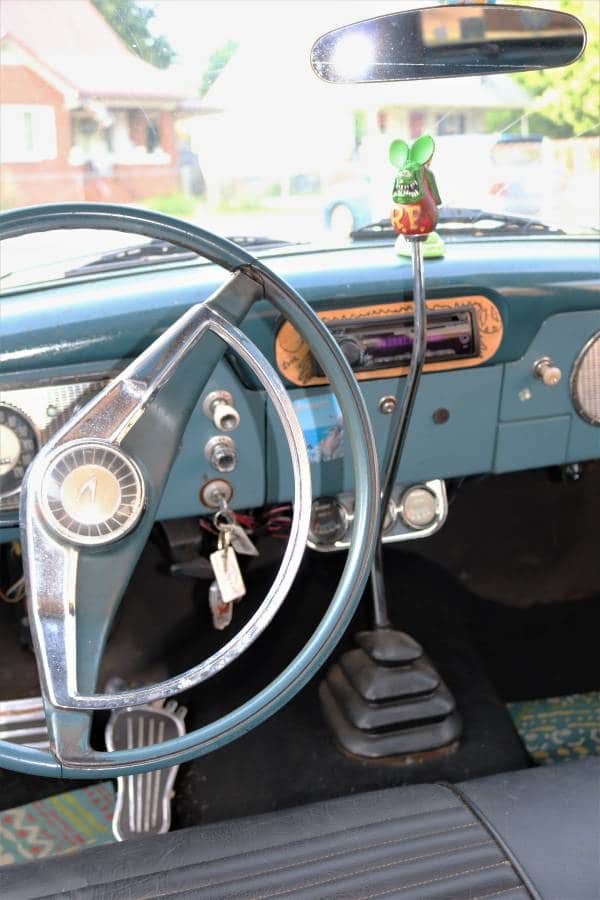 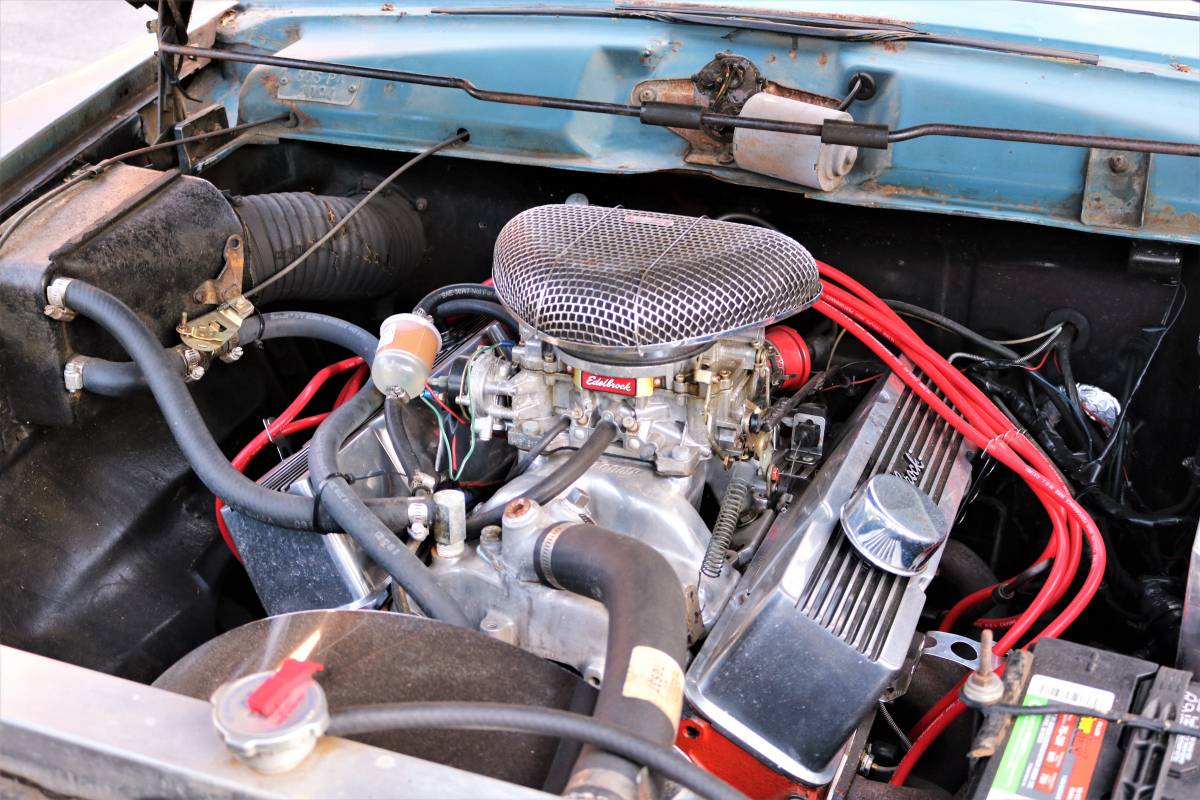 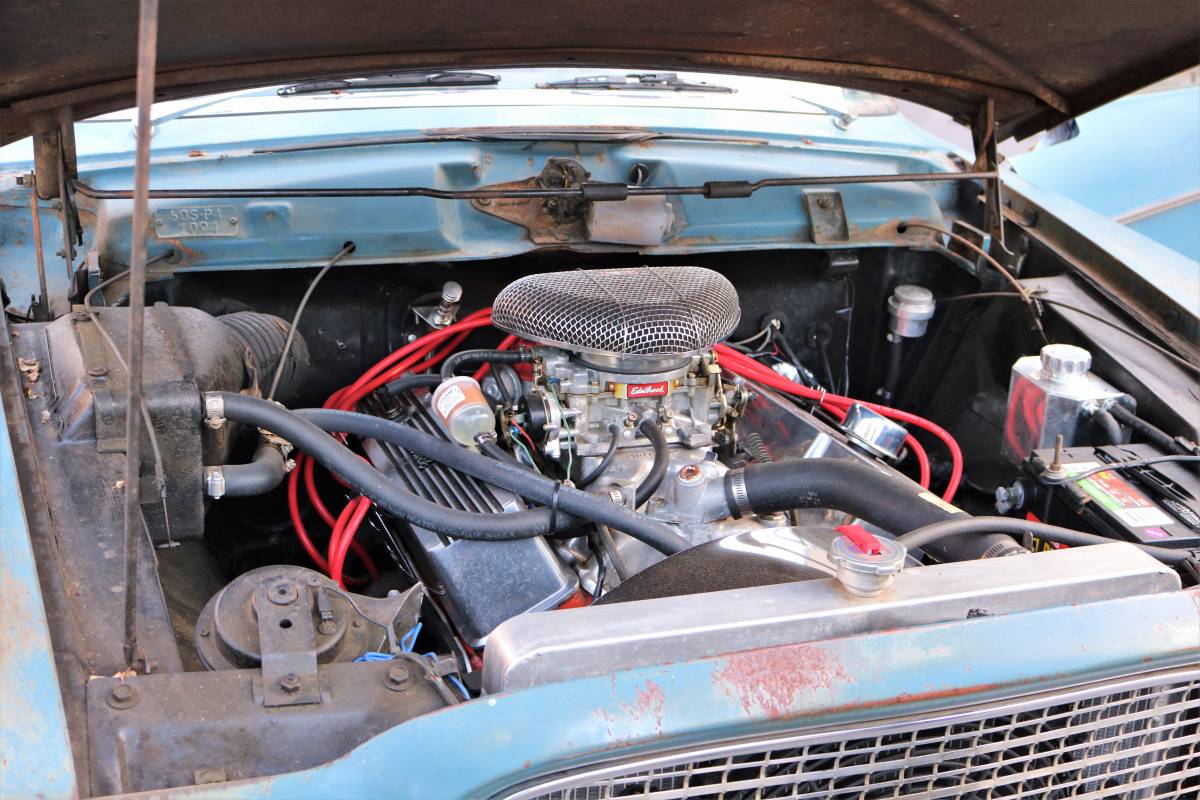 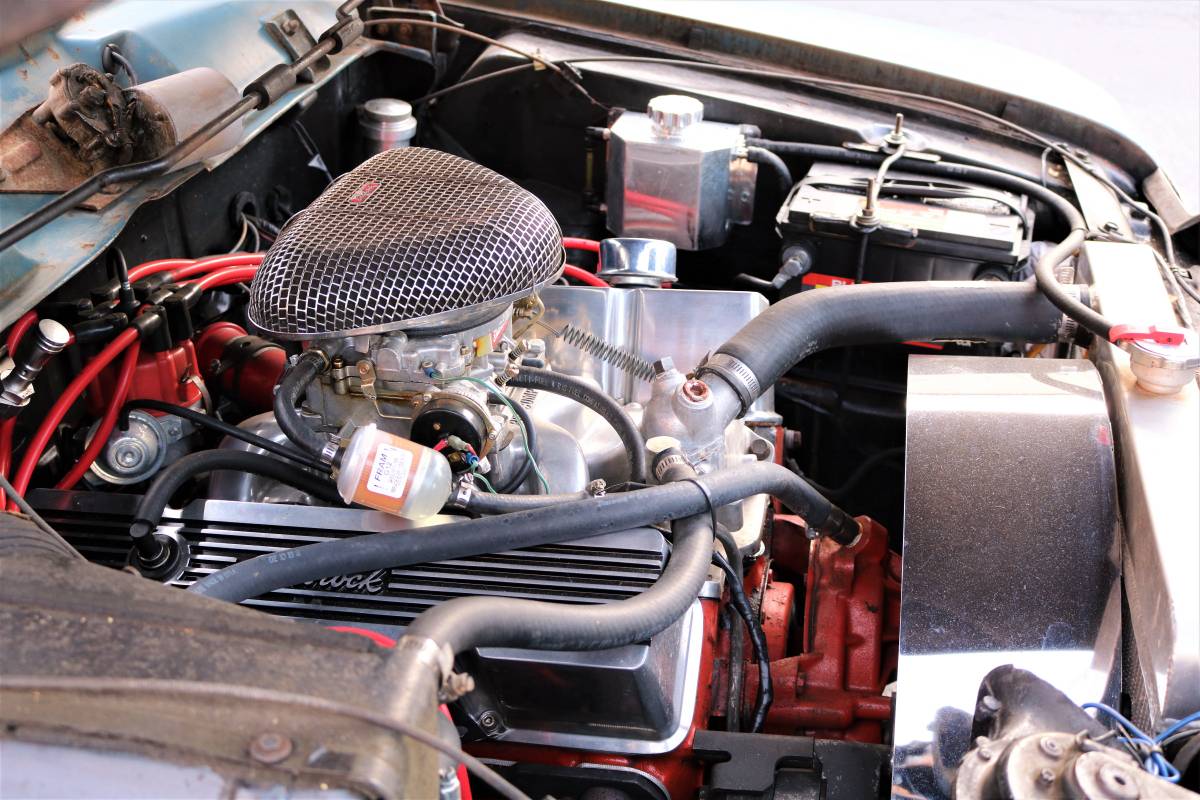 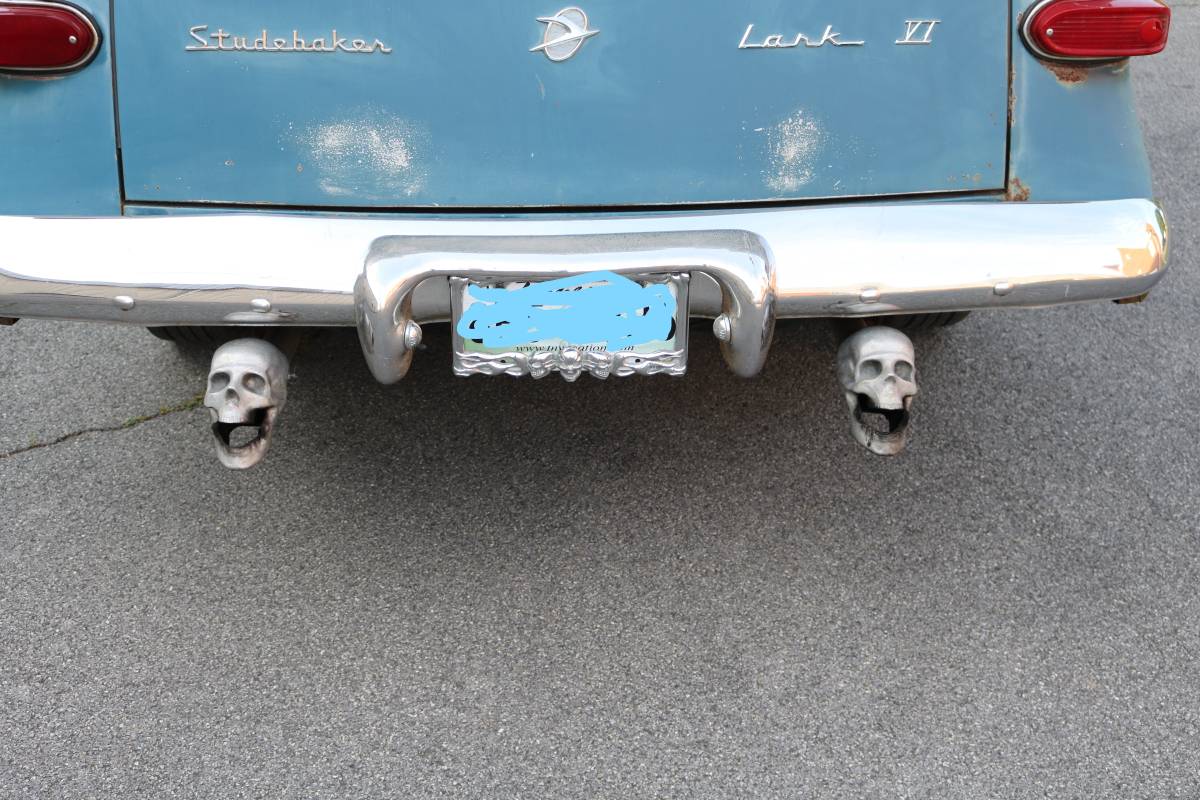 July 15th Update:  We just confirmed the private seller of this sleeper ’60 Studebaker Lark Station Wagon deleted their Craigslist post, so we’re calling this one, “Sold!”

There’s just something fun about an under-the-radar sleeper station wagon that no one takes seriously until the light turns green. That’s the vibe we get with this 1960 Studebaker Lark Mark VI Station Wagon originally listed during the summer of 2020 on Craigslist in Kingsport, Tennessee sporting a 400 cubic inch small block Chevy sending power through a 700R4 automatic transmission twisting a Ford eight-inch rear end.  Offered for $7,500,  using the Hagerty Insurance Online Valuation Tool prices for a stock example as a guide confirms this private seller has his unassuming Lark priced between the #2 “Excellent” appraisal of $11,500 and the current #3 “Good” estimate of $5,800.  The premium in this example is for the retrofitted powertrain.

Studebaker produced its compact Lark from 1959 through 1966. With a recession hitting the U.S. in 1958, the compact Lark was the right car at the right time and that helped Studebaker put a dent in the “Big Threes'” 1959 sales numbers until they all launched compacts of their own for the 1960 model year.

Initial models included two- and four-door sedans, a two-door hardtop coupe and a two-door station wagon, with two levels of trim (Deluxe and Regal) offered on most. Aside from American Motors Corporation’s Rambler line, the Lark offered the broadest line of compacts on the U.S. market. Indeed, the Lark was the first car of its size to offer a V8 engine — the slightly smaller Rambler American offered only an inline six, though the slightly larger Rambler Rebel did offer a V8 close to the same size as Studebaker’s, and had since 1957.

The lineup grew for 1960, when the company introduced a convertible (Studebaker’s first since 1952) and a four-door station wagon. Two-door wagons were fast falling from favor throughout the industry, despite a minor redesign which made the two-door Lark wagon’s tailgate and rear side windows more user-friendly, and indeed the four-door quickly proved the more popular of the two available wagons from Studebaker.

For 1959 and 1960, Larks were available with either an L-head (flathead) 170 cubic inch six-cylinder engine or the company’s 259 cubic inch overhead valve V8. Testers at the time gave high marks to the V8’s performance. A V8 Lark could turn out a 0 to 60 mph time of around 10 seconds, which was on par with much larger cars. By comparison, among the early Big Three compacts (Ford Falcon, Mercury Comet, Chevrolet Corvair and Plymouth Valiant) arriving on the scene for 1960, only the Valiant could break the 20-second mark from 0-60 mph. None of the Big Three compacts offered a V8 until the second wave of such cars — the so-called “senior compacts” — arrived for 1961.

While we could do with the skull head exhaust tips, we love the complete sleeper vibe this Stude gives off.  Yes, the body has its rusty parts in tact but as long as either your in-person or professional pre-purchase inspection confirms none of it is structural, it only adds to this Lark’s charm.  The current caretaker mentions a one year old exhaust that we hope only provides a mellow burble mildly hinting of what lurks under hood.  Good luck with the purchase!