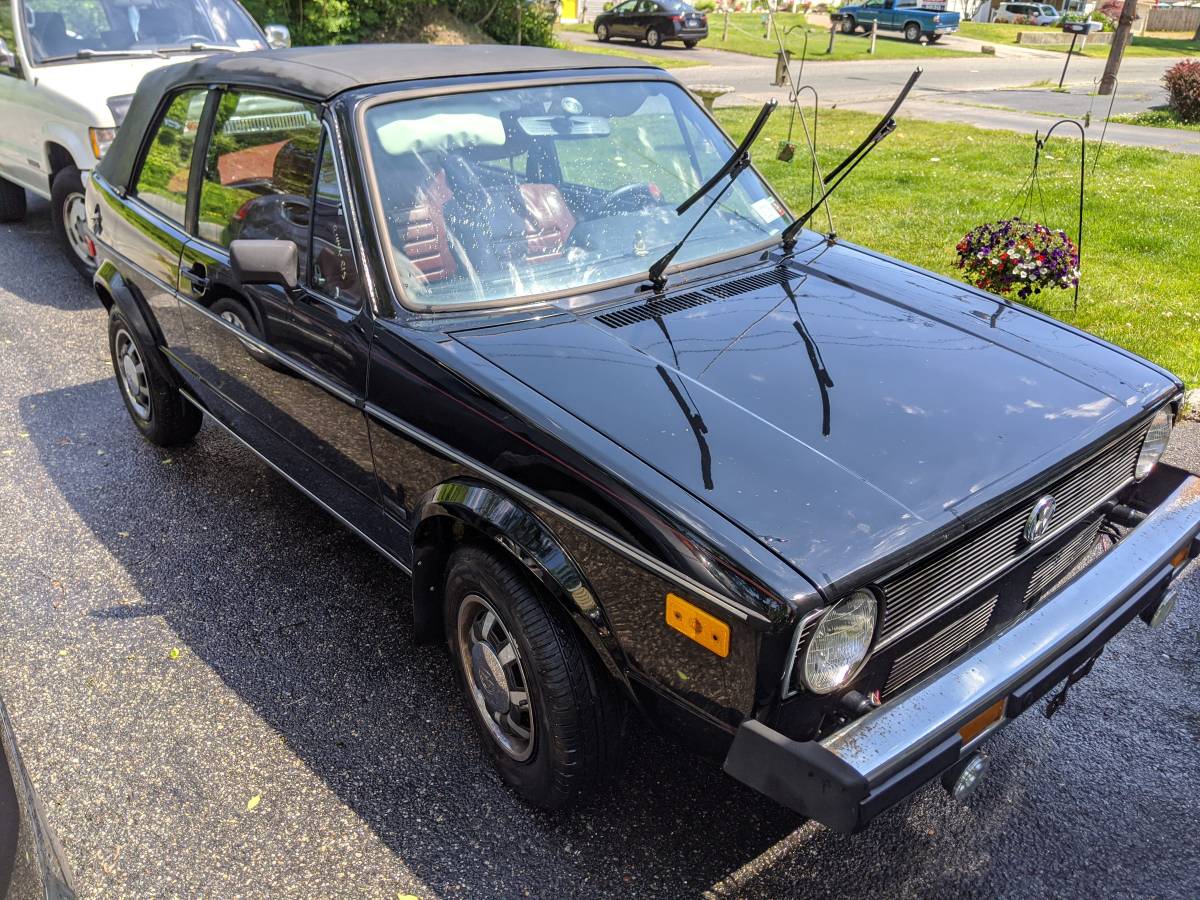 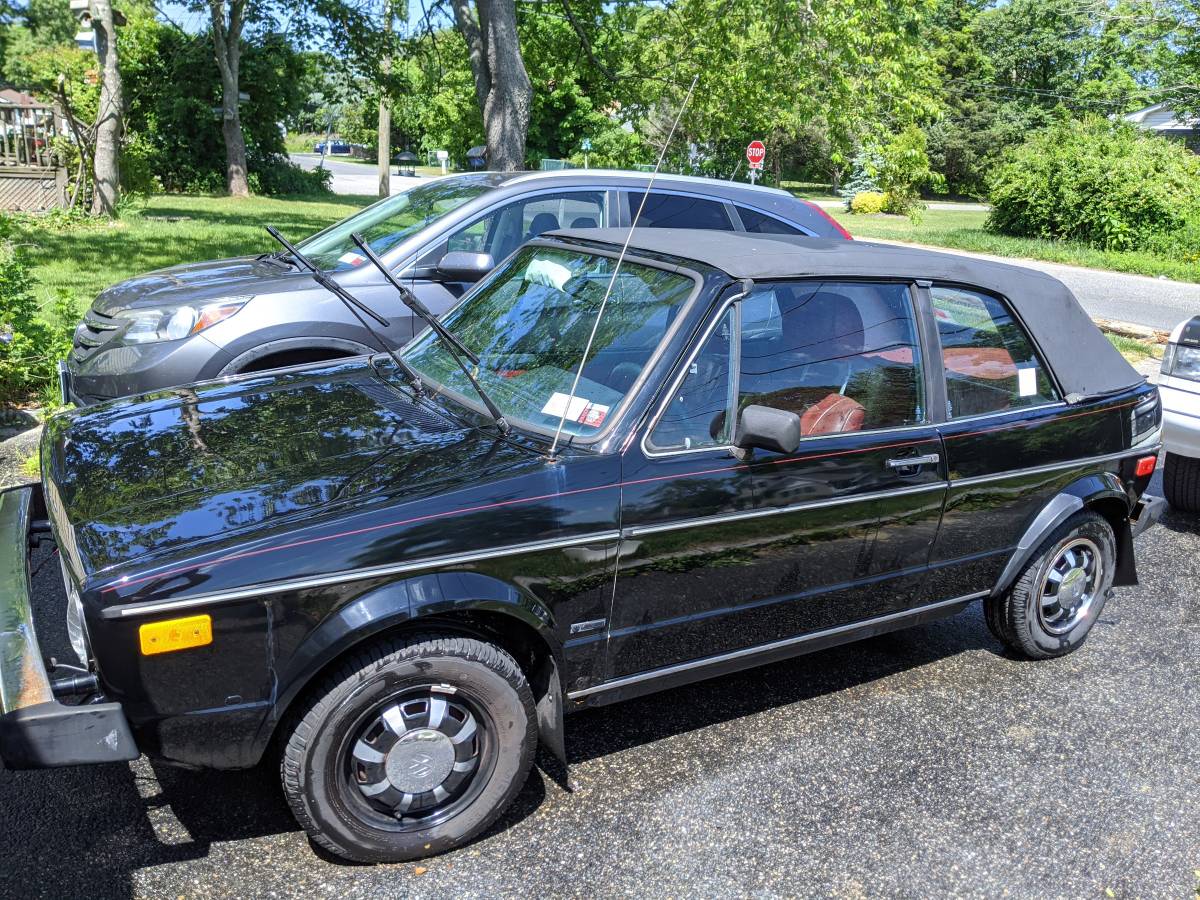 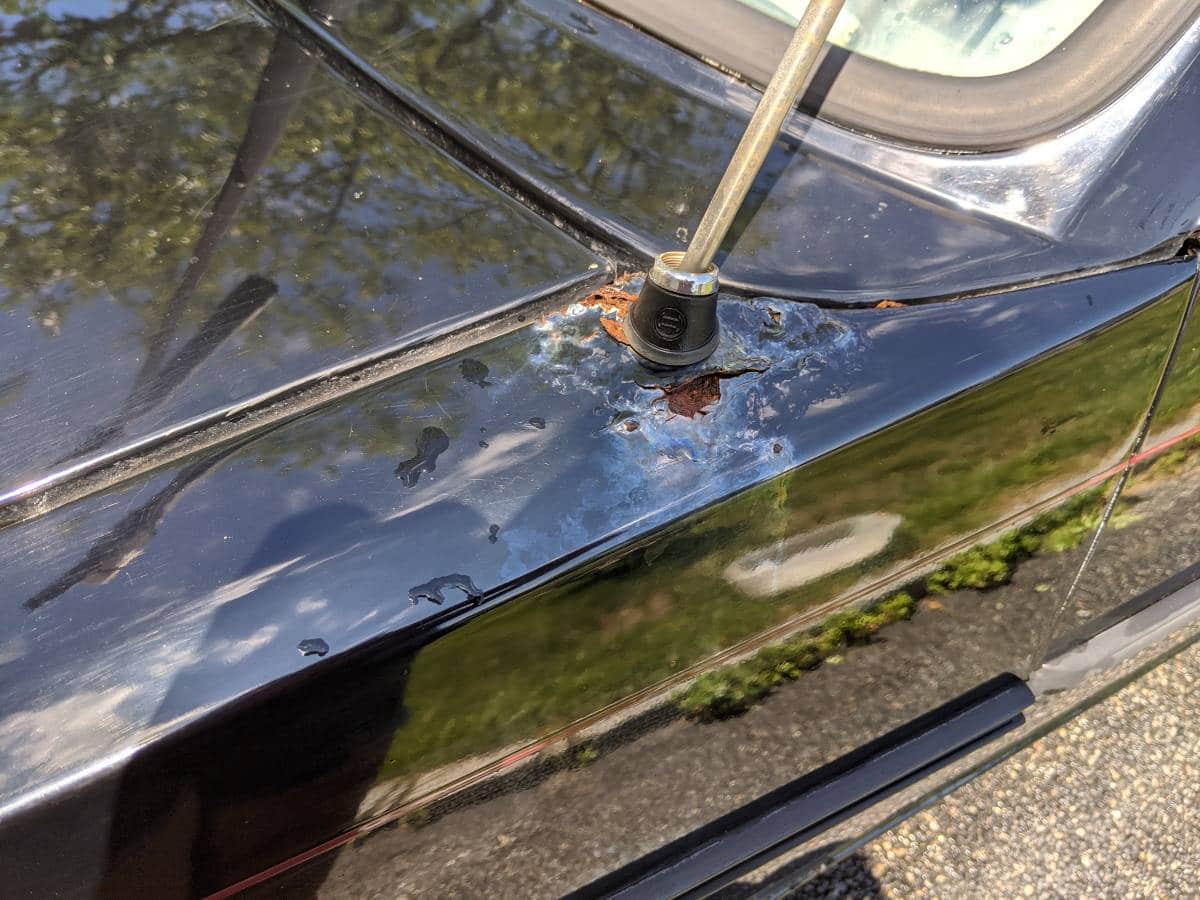 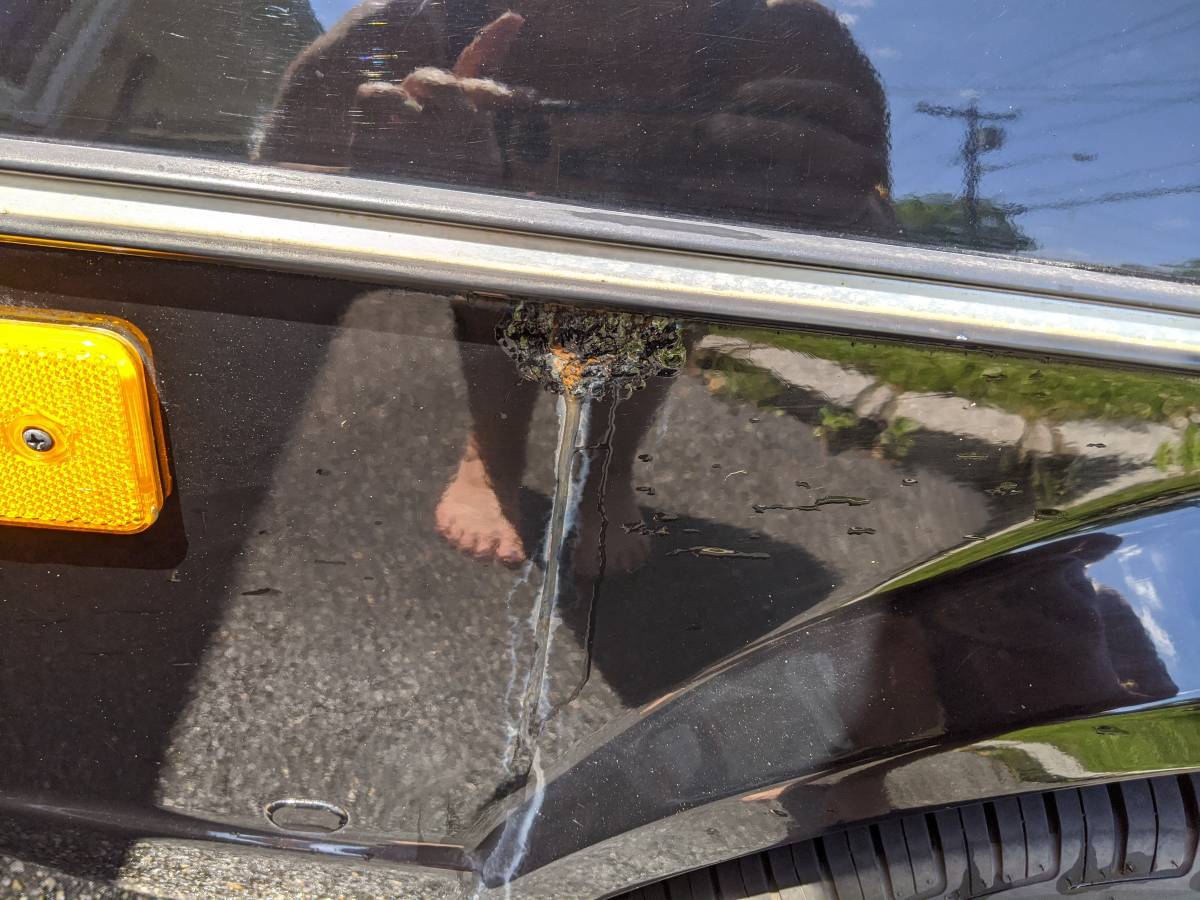 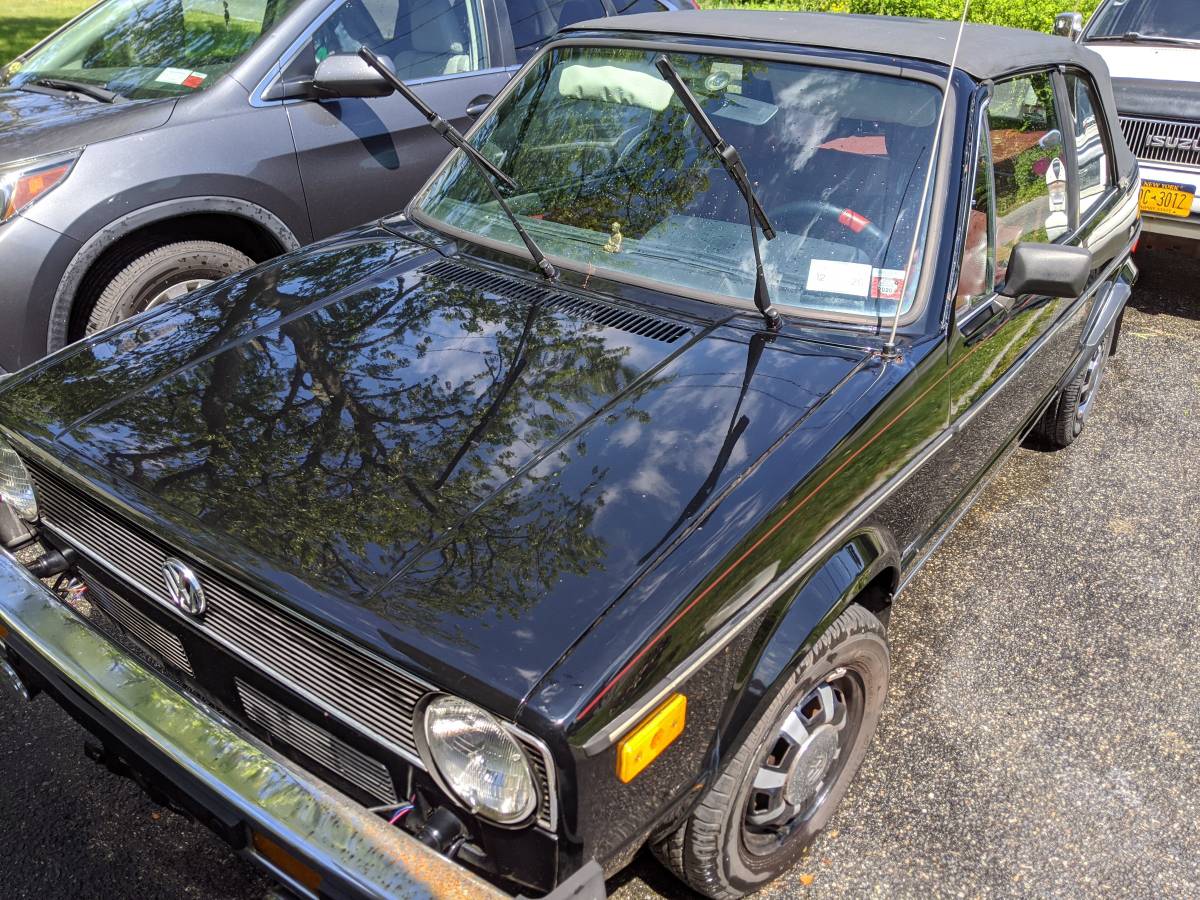 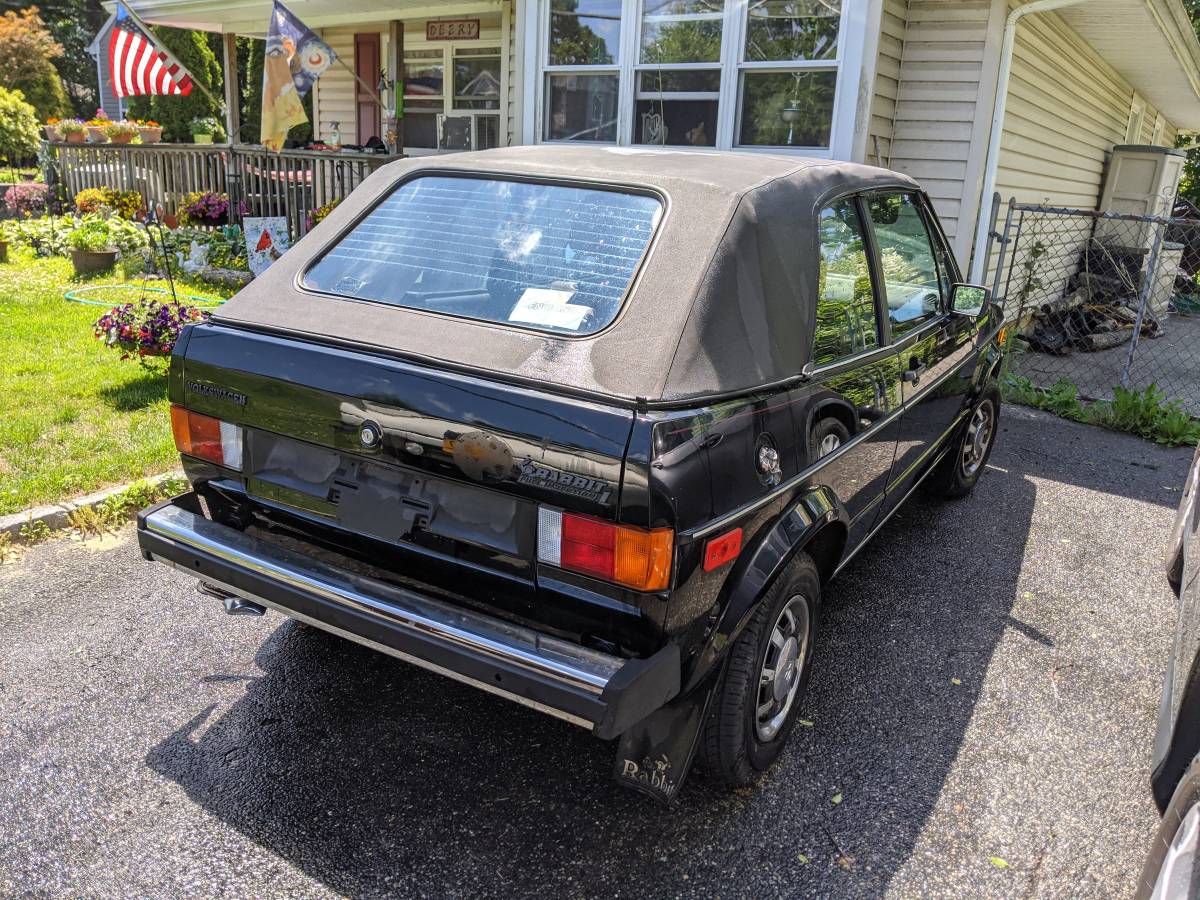 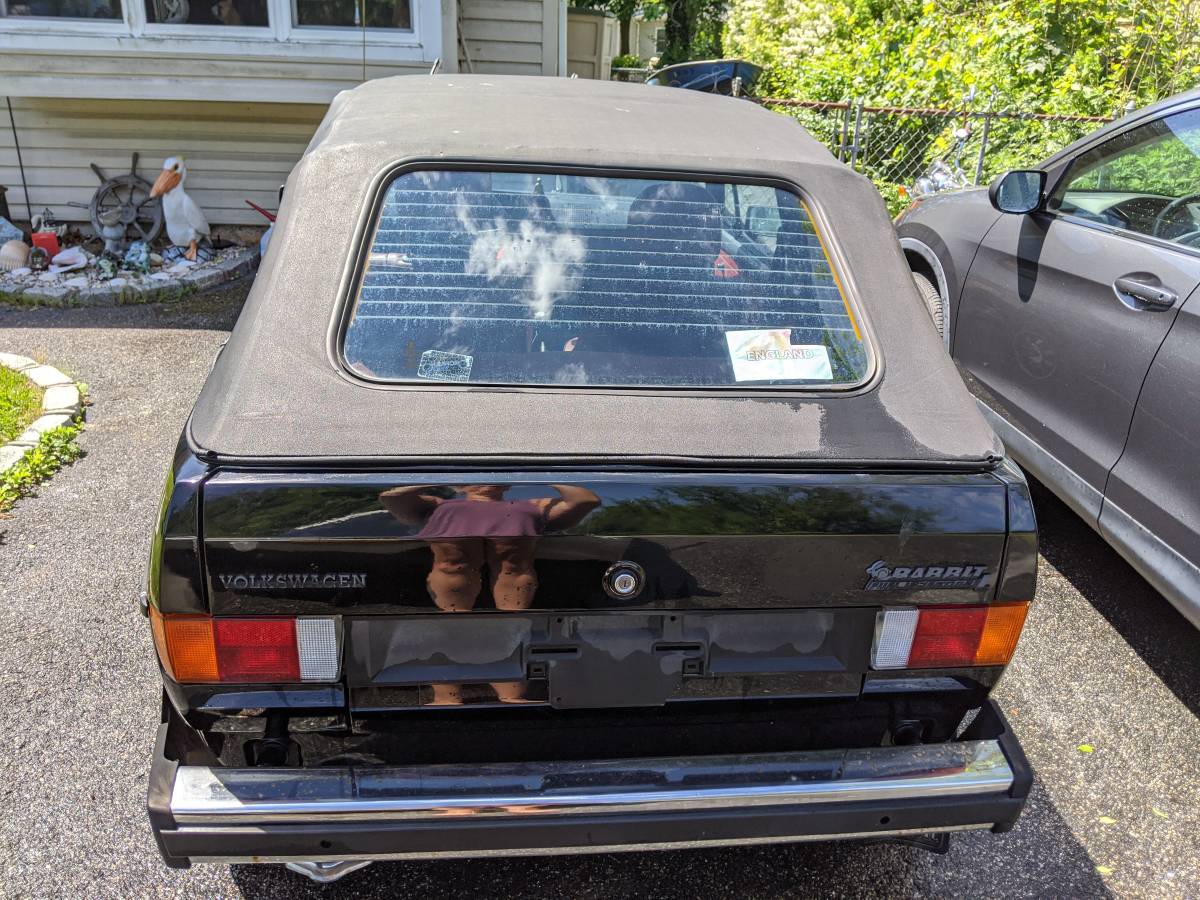 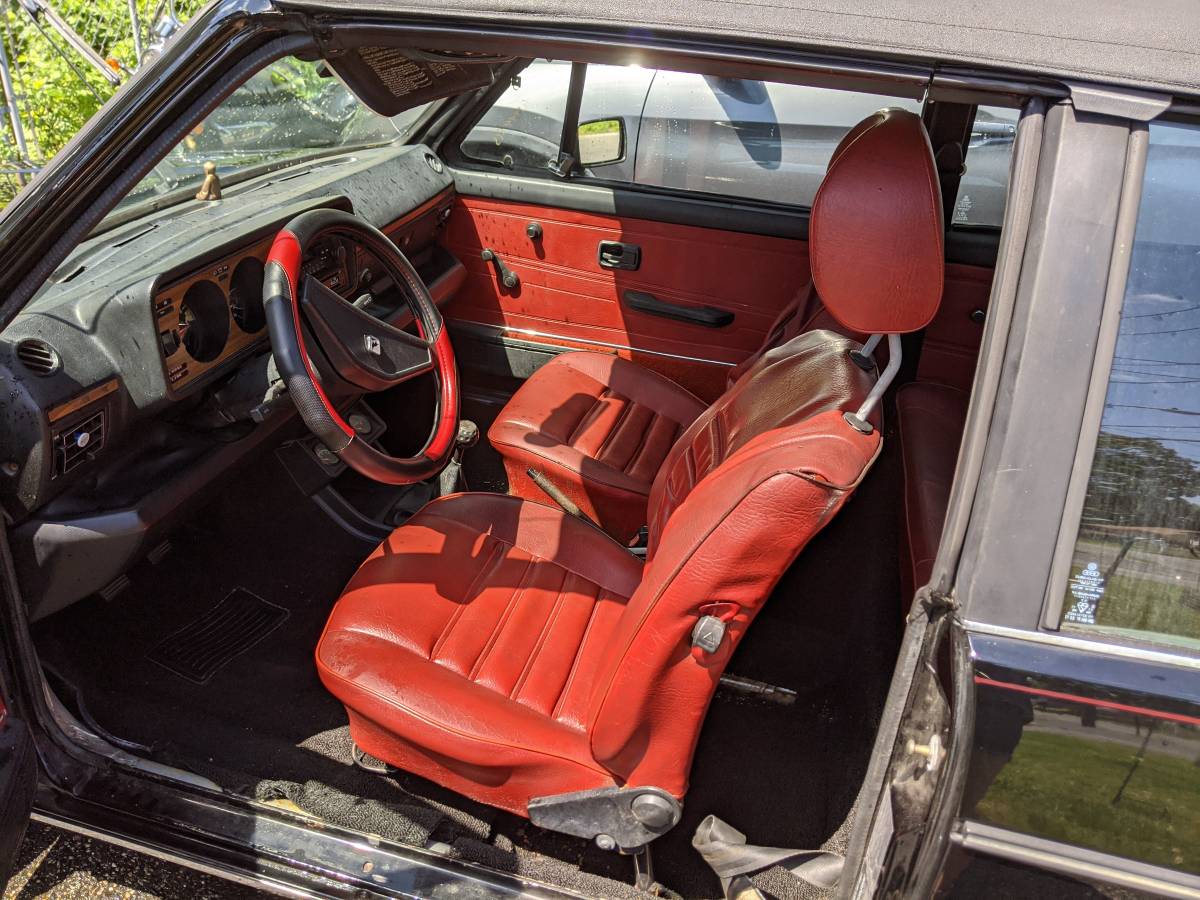 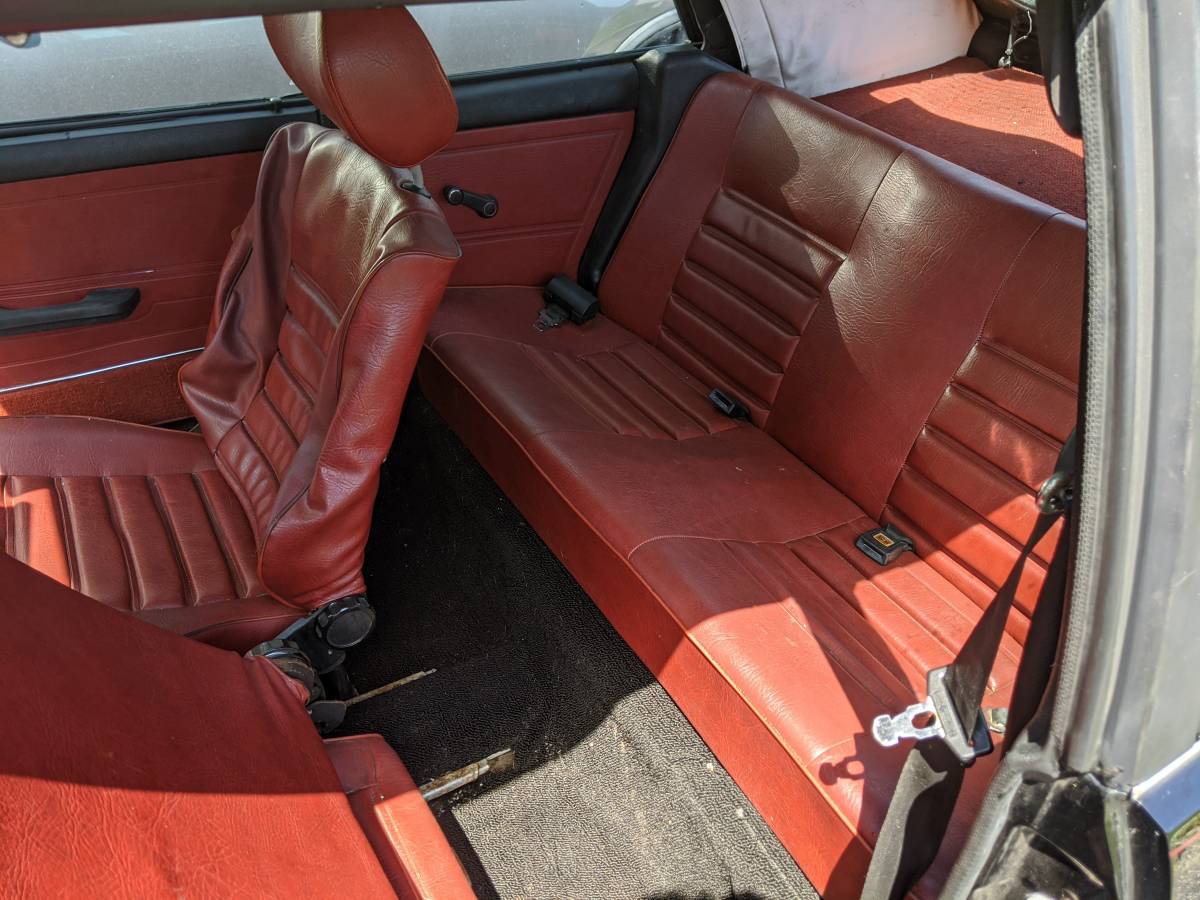 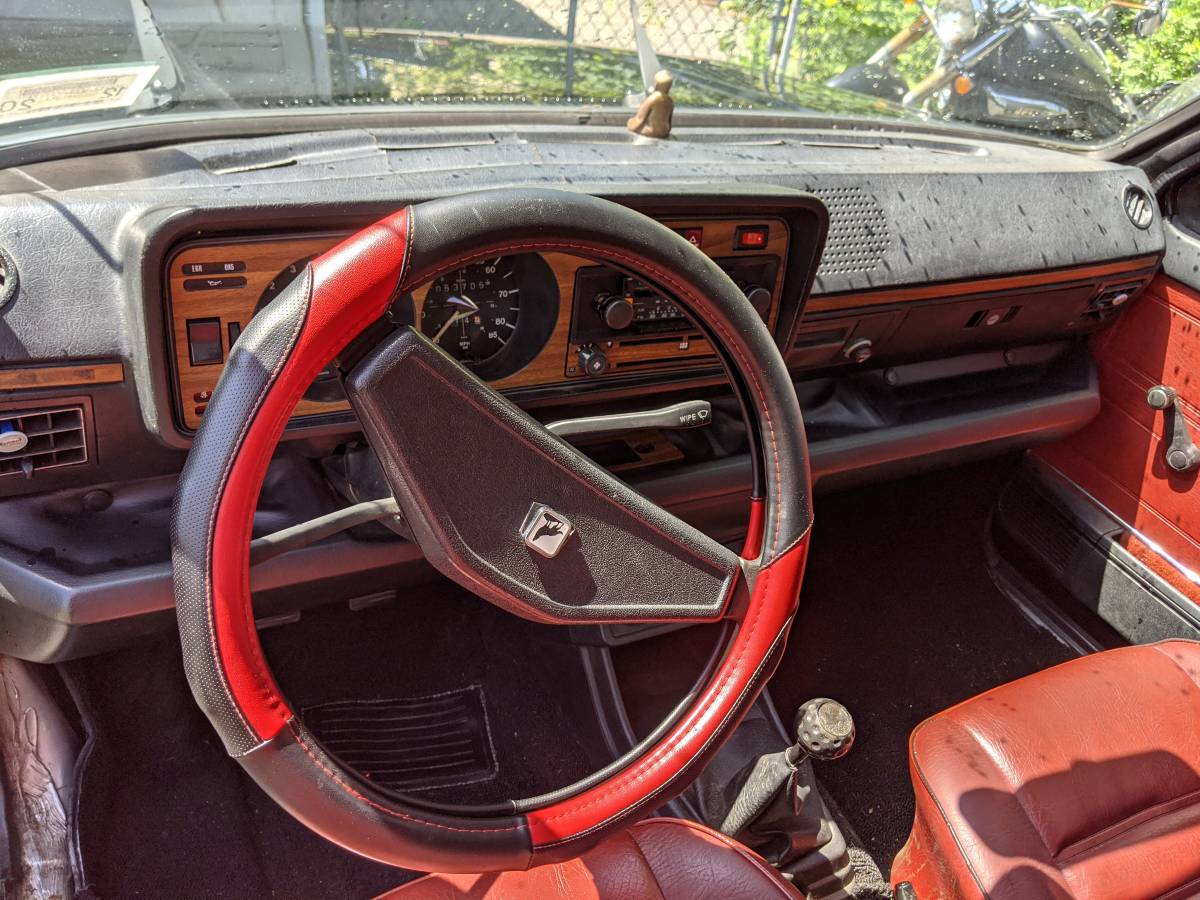 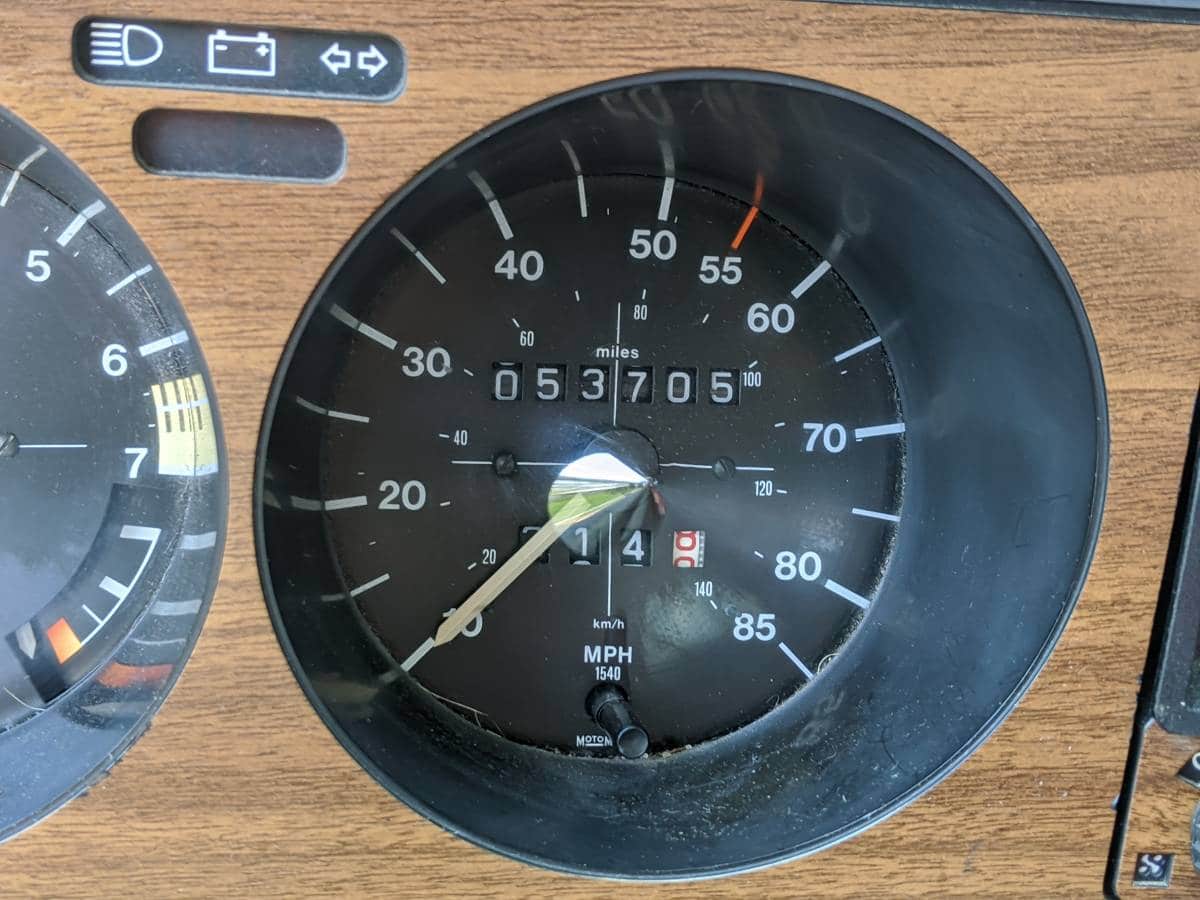 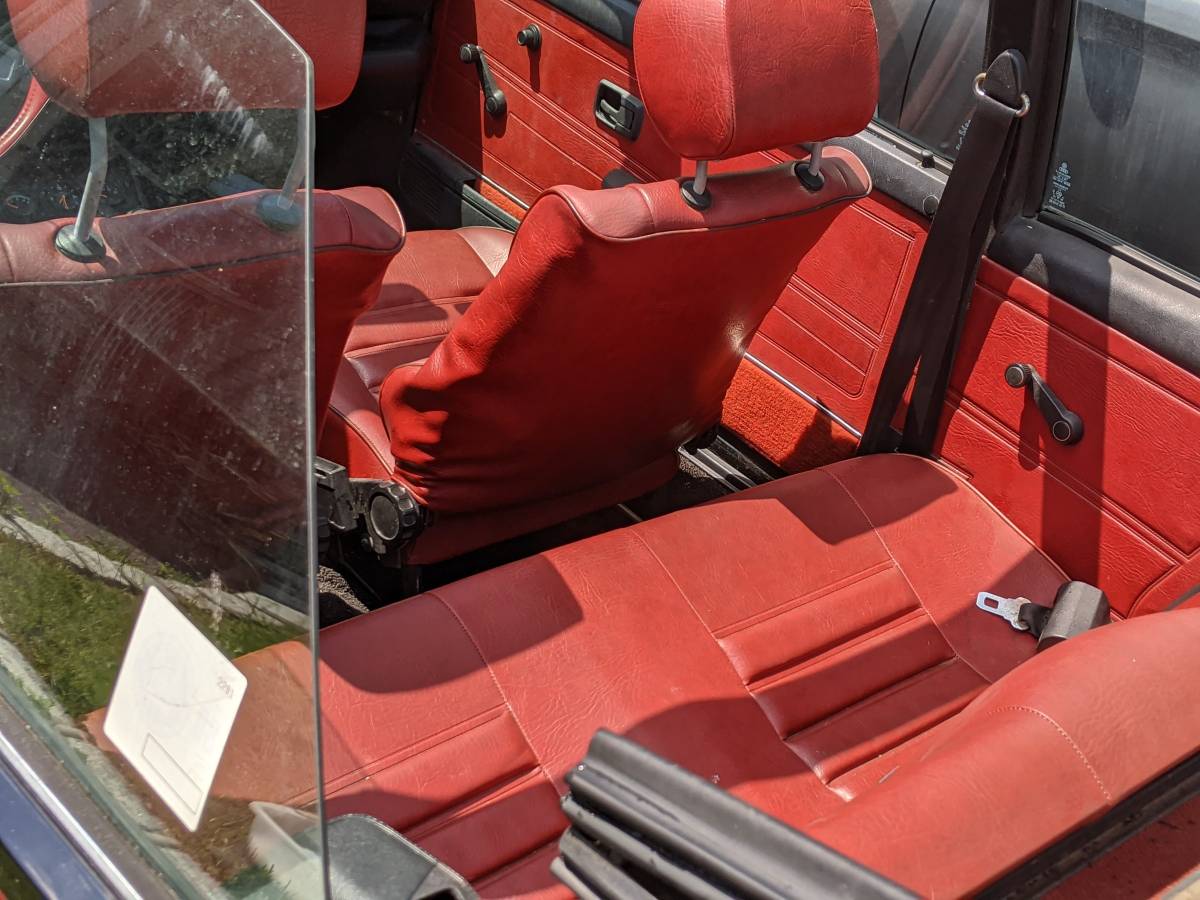 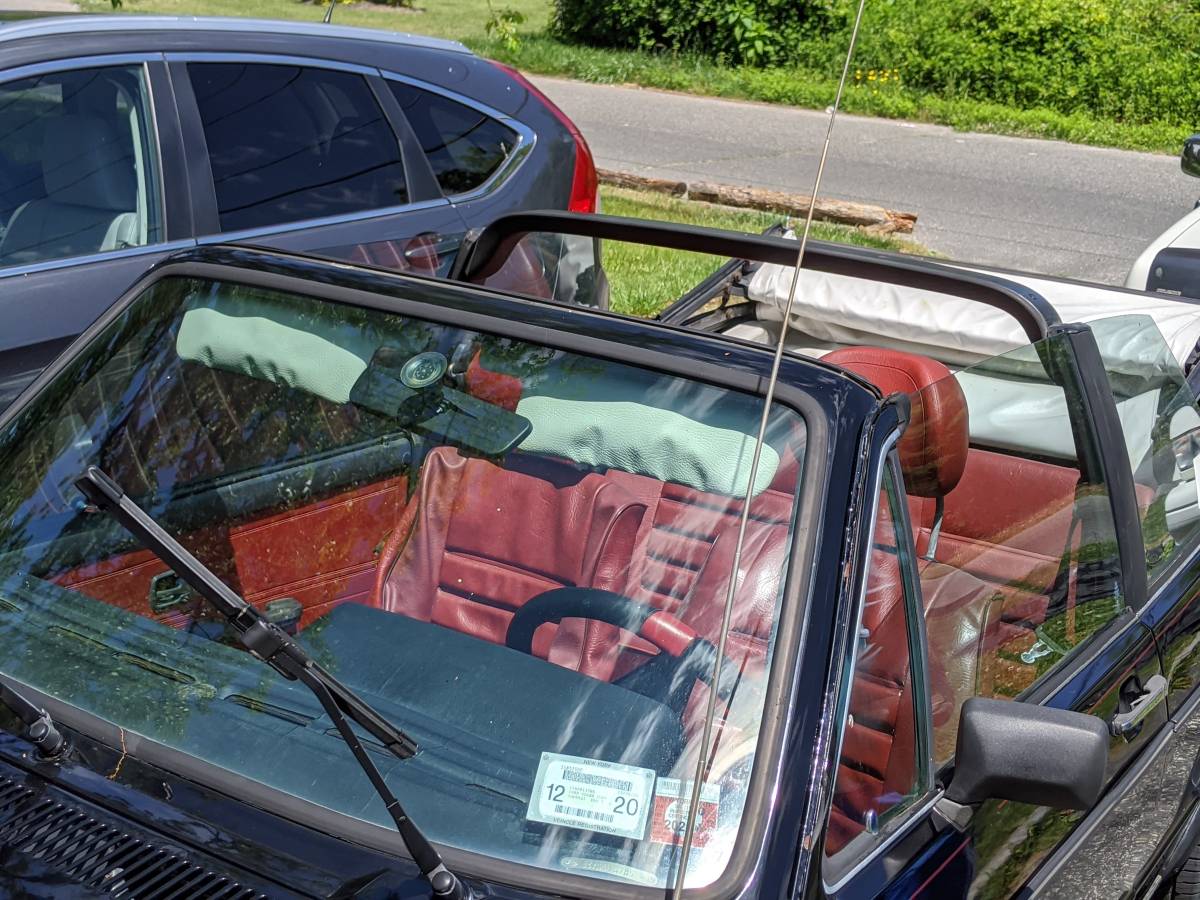 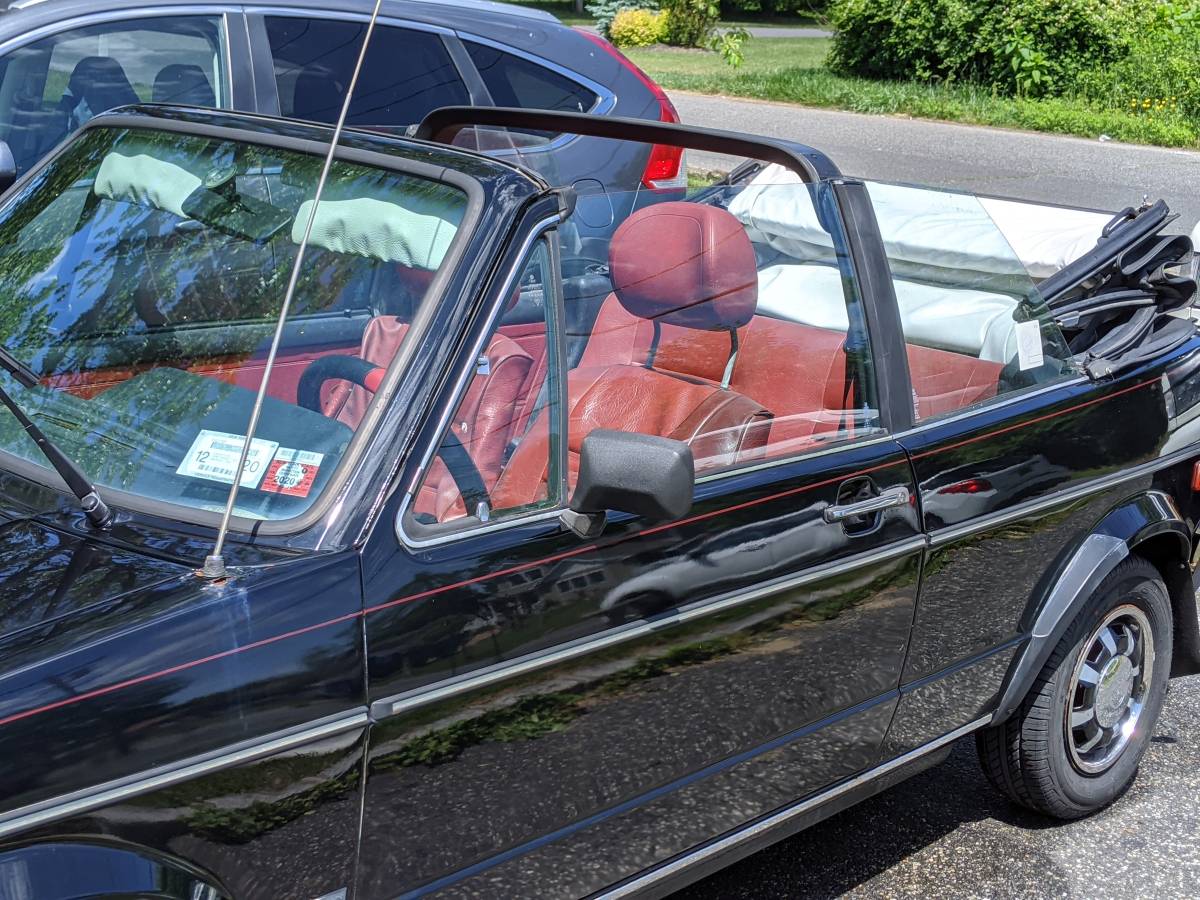 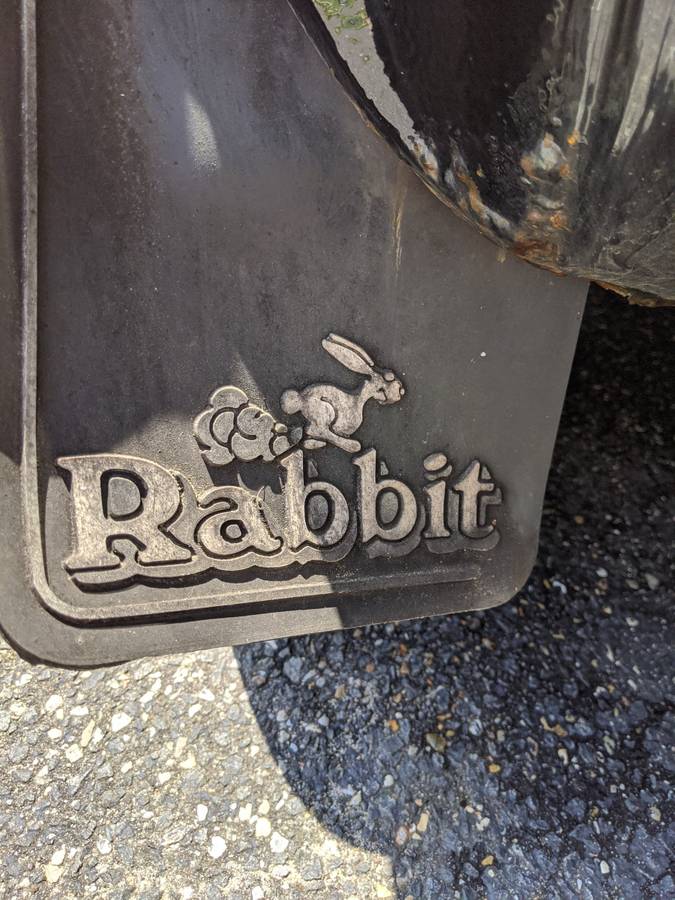 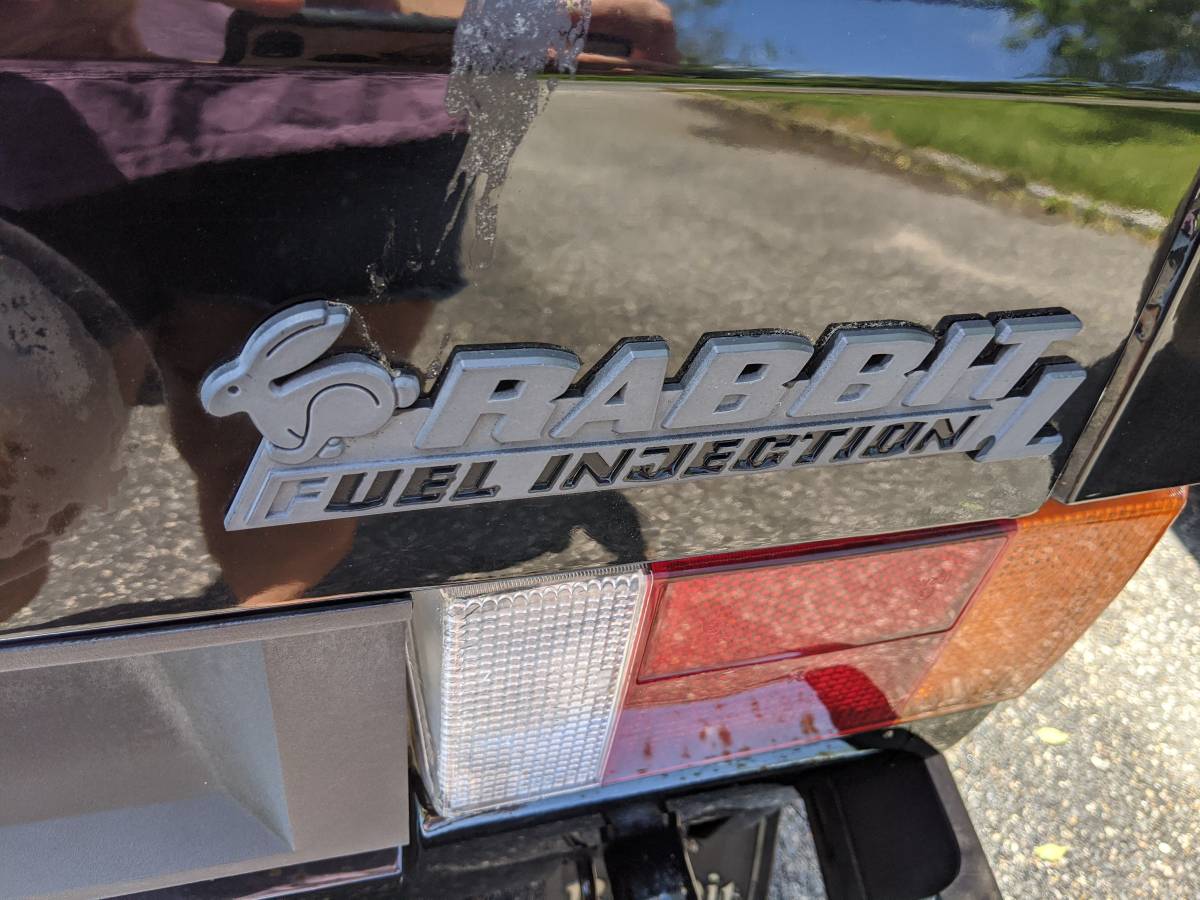 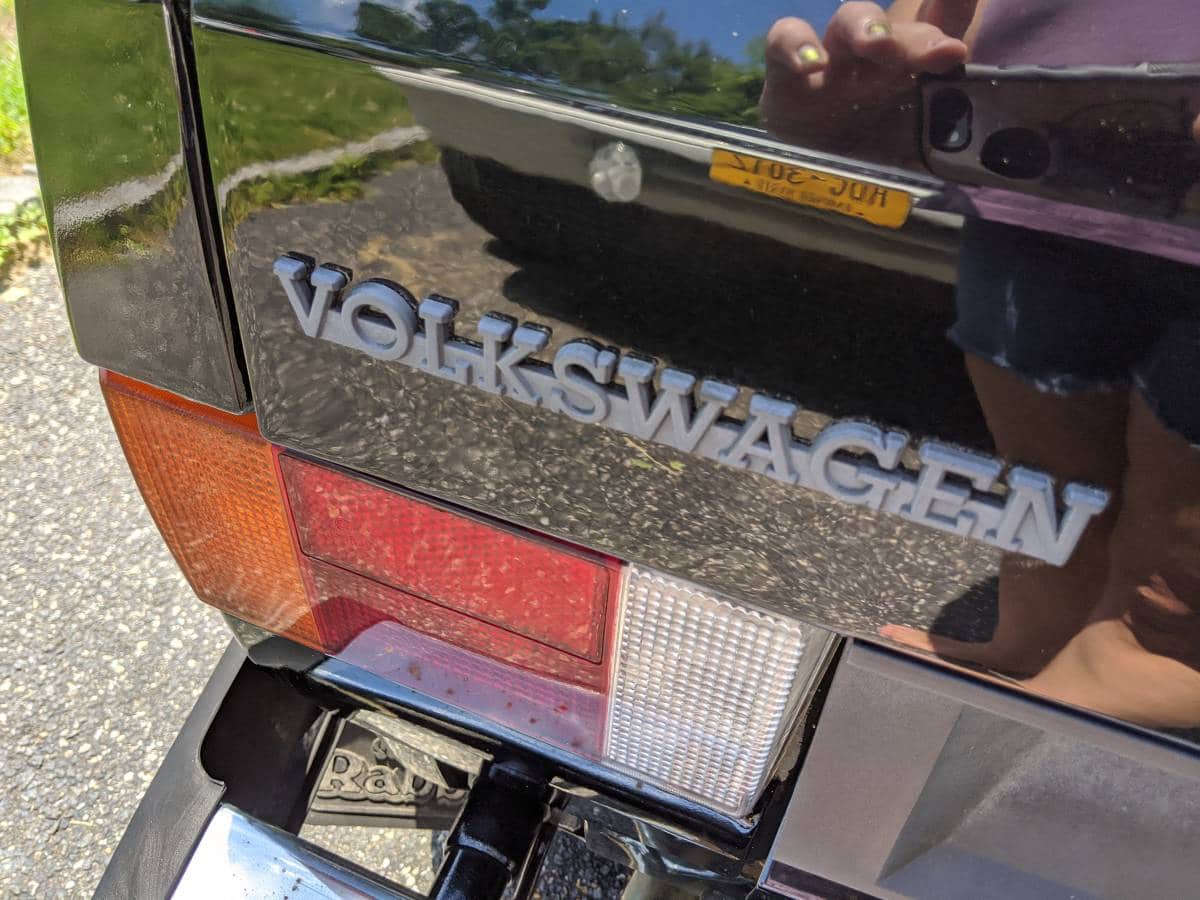 An interesting fact many people don’t realize about Volkswagen:  For 64 years, VW continuously offered at least one convertible in their U.S. model lineup from their official inception in 1955 through 2019.  Even in the late seventies when virtually every other manufacturer stopped offering a rag top, Volkswagen finished the decade with Collector’s edition triple white air cooled Beetle convertibles and entered 1980 with water cooled, basket hooped, Rabbit Cabriolets such as this 1990 5-Speed just listed here on Craigslist in Shirley, New Jersey where the current caretaker has it listed for $3,700 firm. A check of the  NADA Guides Classic Car Online Valuation Tool confirms the private seller has their Cabrio priced nearly higher than the current “Low”, “Average”, and “High” retail value range of $1,475, $2,375, and $2,825, respectively.  However, a look at recent Bring A Trailer auctions confirms Mk1 Cabriolets are now achieving values much higher than that.  If you are serious about purchasing this launch year Cabriolet, you can start the conversation by texting Liz at (631) 707-6446 and when you do please remember to mention you saw her Rabbit featured here on GuysWithRides.com.

Launched in the U.S. in 1980 as the Rabbit Convertible to replace the completely outdated air-cooled and underpowered original Beetle, the round headlights confirmed Volkswagen had this version of the Golf produced in Germany rather than their Westmoreland, Pennsylvania facility.  Mk1 Cabriolets remained in production through 1993 and featured a reinforced body, a transverse roll-over bar, and a high level of trim. From stamping to final assembly the Mk1 Cabriolet was built entirely at the Karmann factory. Volkswagen supplied engines, suspension, and interior trim for Karmann to install. The tops, of vinyl or cloth, were heavily insulated, with a heated glass rear window. Early models such as the example featured here featured a manually-operated cloth top.

When first launched Rabbit convertibles unfairly received a bad rap as slow with boulevard level handling.  Time marches on and as they become rare sites, more VW enthusiasts embrace modifying these ragtops.  These are quality-built, year-round convertibles you can enjoy driving and showing at any RADwood or Volkswagen show and for $3,700 this is a great budget-friendly way to enjoy the collector car hobby.

This Rabbit appears to be a great diamond in the rough you can enjoy during top down weather now while you plan to replace the rusty front quarter panel and replace the front seat cushions once the wether turns cold.  Give this example does show rust perforation the seller has honestly photographed, we highly recommend thoroughly inspecting the undercarriage to ensure there are no signs of rust requiring repairs.  Otherwise, Good Luck with the purchase!

“She’s an oldie but a goodie. For the VW cult car lover. Manual Transmission, Price is firm, selling AS IS… New brakes new tires, new OEM shocks & struts (front and rear.) new exhaust new wiring harness, new battery, new electric fuel pump. New quarter panel passenger side window needed, gas cap is needed. Body is 95% mint. Original hubcaps. Any problems that came up were taken care of immediately. Have receipts for most improvements made. A few blemishes here and there I have included photos. Started right up after sitting a little while through the pandemic. Run’s great- Was much loved by the owner. Will be a sweet little ride for someone who appreciates the VW Cult classic cars. Top is one hundred percent, no cracks. Convertible top cover is included as well It is stored in the trunk.only reason for selling is because another VW was bought! $3700, FIRM. Selling AS IS. Serious inquiries only please.“ 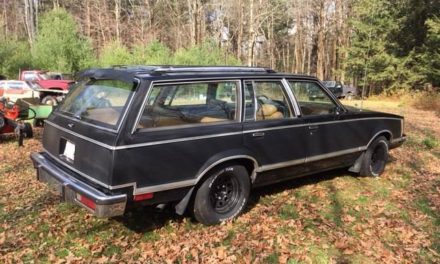 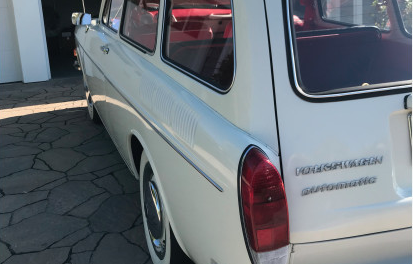 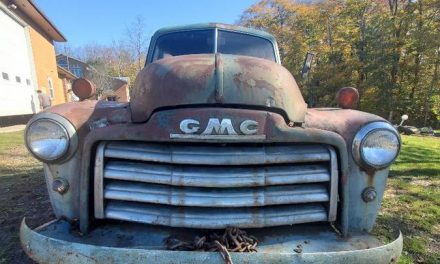 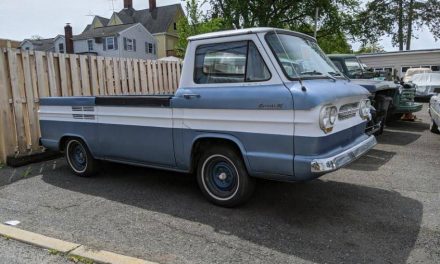