Guess What Ride 28: What Do These Cars Have In Common?

GuessWhatRide is the GuysWithRides.com game designed to test your collector car knowledge. Guess correctly and you could win a prize!  GuysWithRides ran GuessWhatRide 28 during the last two weeks of July 2020.

The picture above displayed the passenger side tail light closeups of four silver painted cars from 1981.  In addition to all four being silver and from 1981, what are two other words you can say these four cars have in common?  Similar to the old MatchGame Game Show, during the last two weeks of July 2020, we were looking for your answer to be in the form “blank” & “blank”. 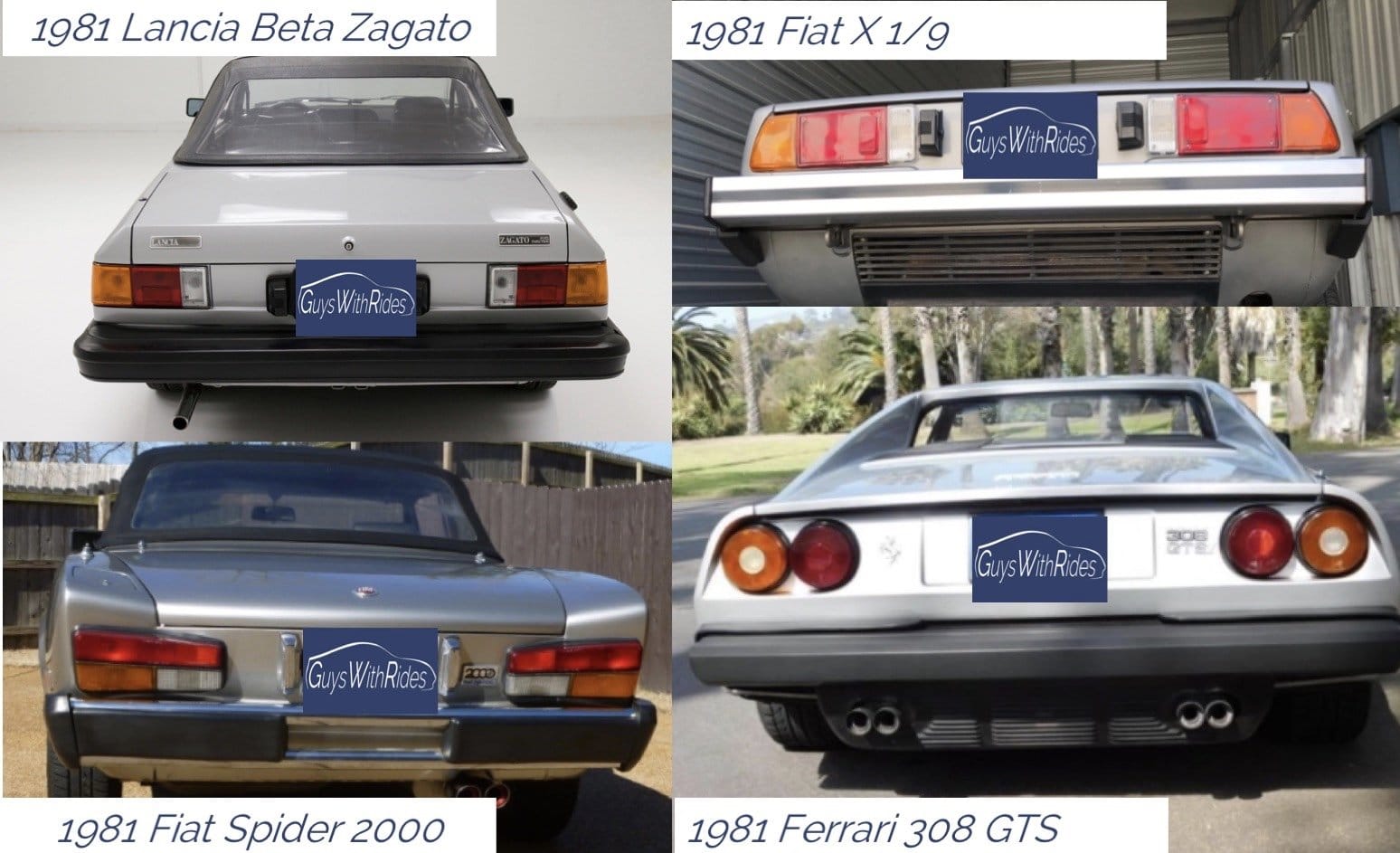 The correct two words we were looking for were “Italian” and “Fiat.”  While its obvious to most once you recognize the cars that one word should be “Italian”, the Lancia Beta Zagato threw most people off course on this contest for two reasons.  First, not many correctly recognized the car and still fewer made the connection Lancia has been a division of Fiat since 1969.  While Ferrari is now an independent company following the FCA merger, in 1981 Fiat owned a 50% interest in the company.

Other notable word mentions and the reasons why we didn’t count them:

After all was said and done, only four entries correctly guessed the two words “Italian” and “Fiat.”  Since this turned out to be a hard contest for so many, we’ve decided to award all four correct entries one Griots® Garage 11131 Car Care Starter Kit  – a $70 value! Congrats go out to readers Don W., Fred M., Mike E., and Kris H. for really knowing their cars!  All have been contacted via email to arrange for their shipment of the Griots detail set.

If you missed out on playing this edition of Guess What Ride, please check our home page for the latest contest! 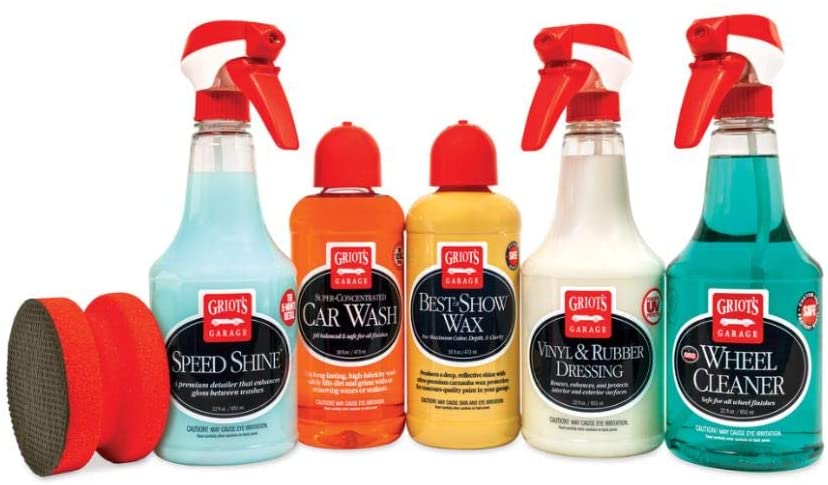 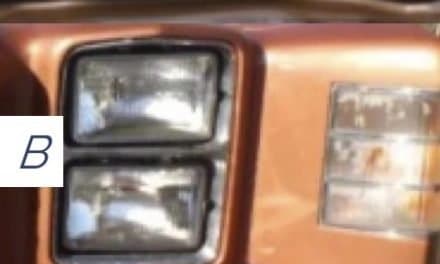 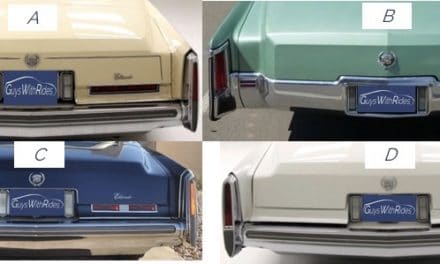 Guess What Ride 25: Sort The Eldorados 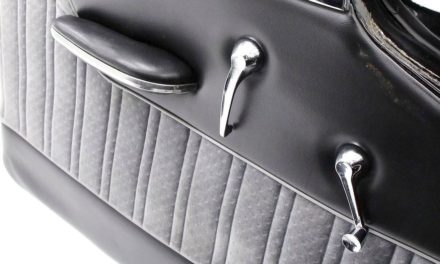 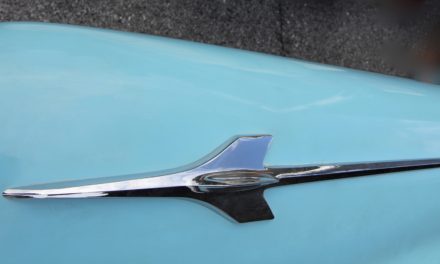 Guess What Ride 11: What Car Has This Fender Trim?