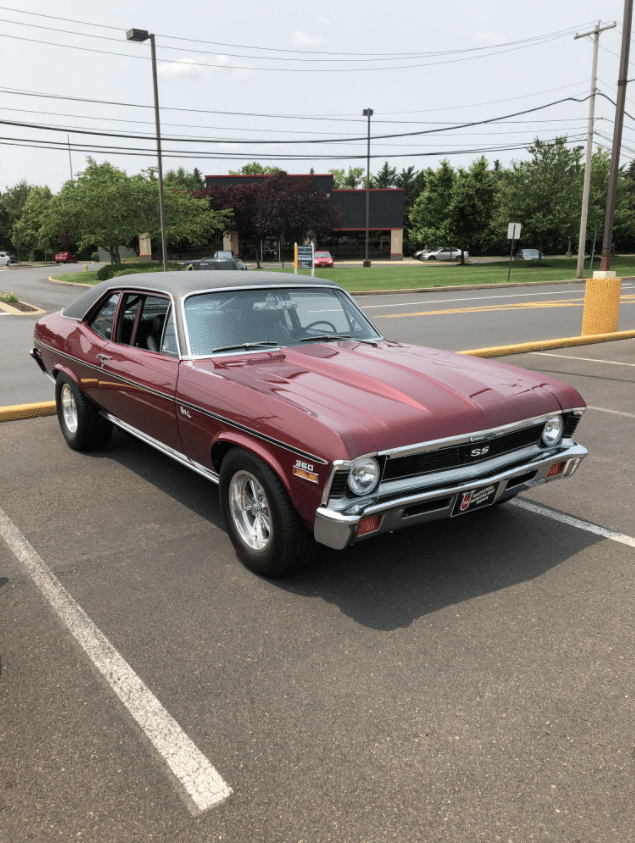 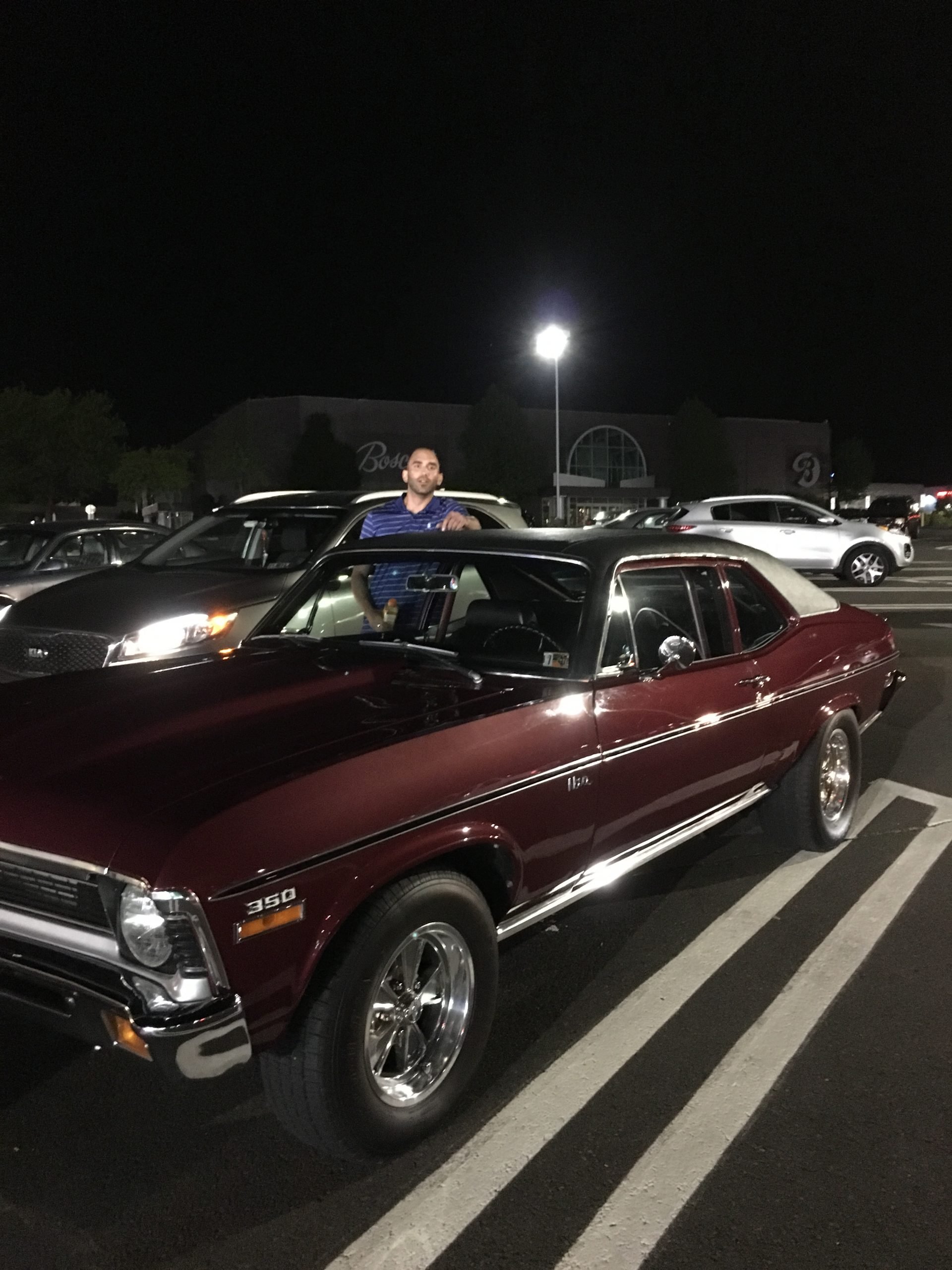 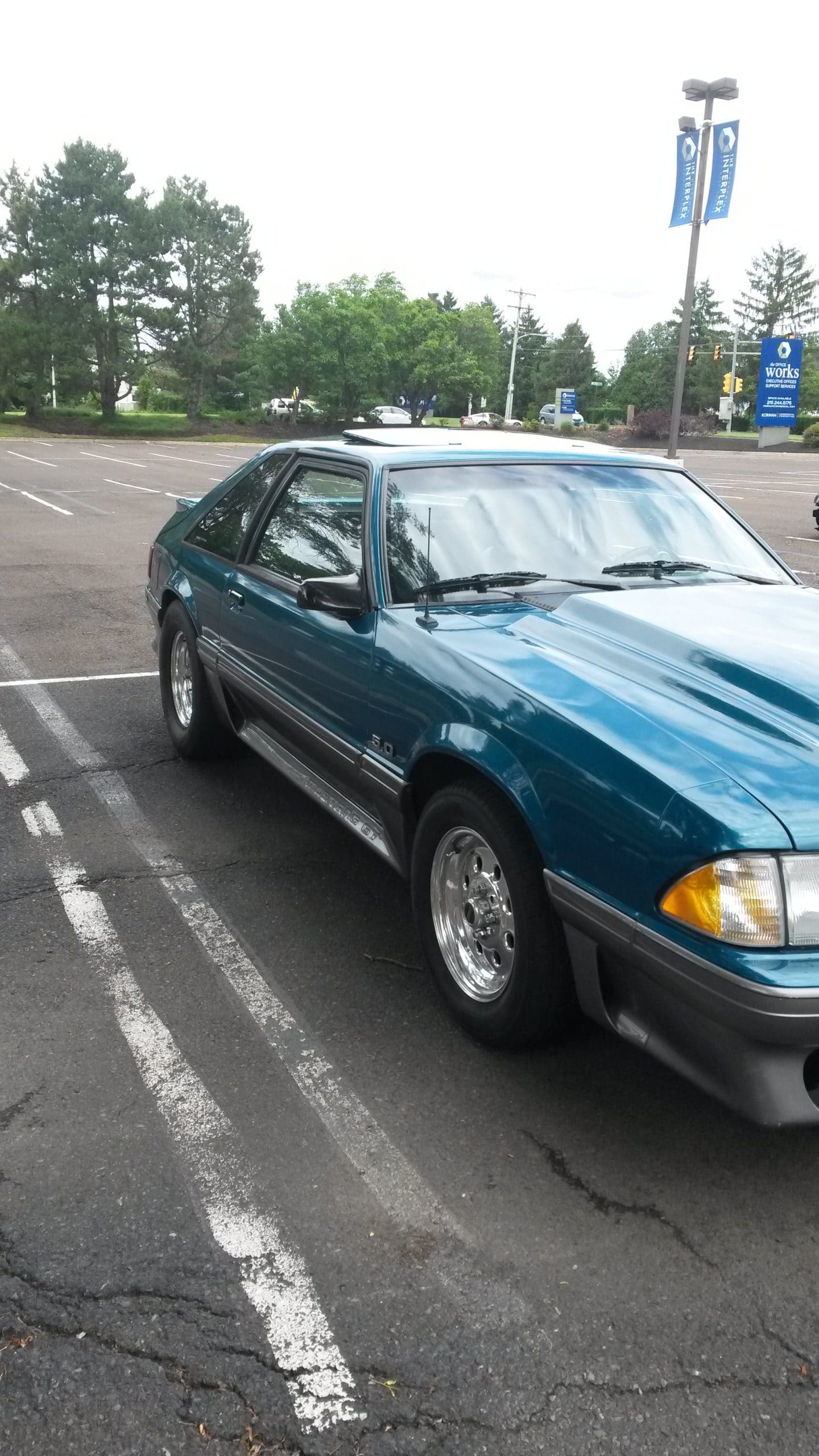 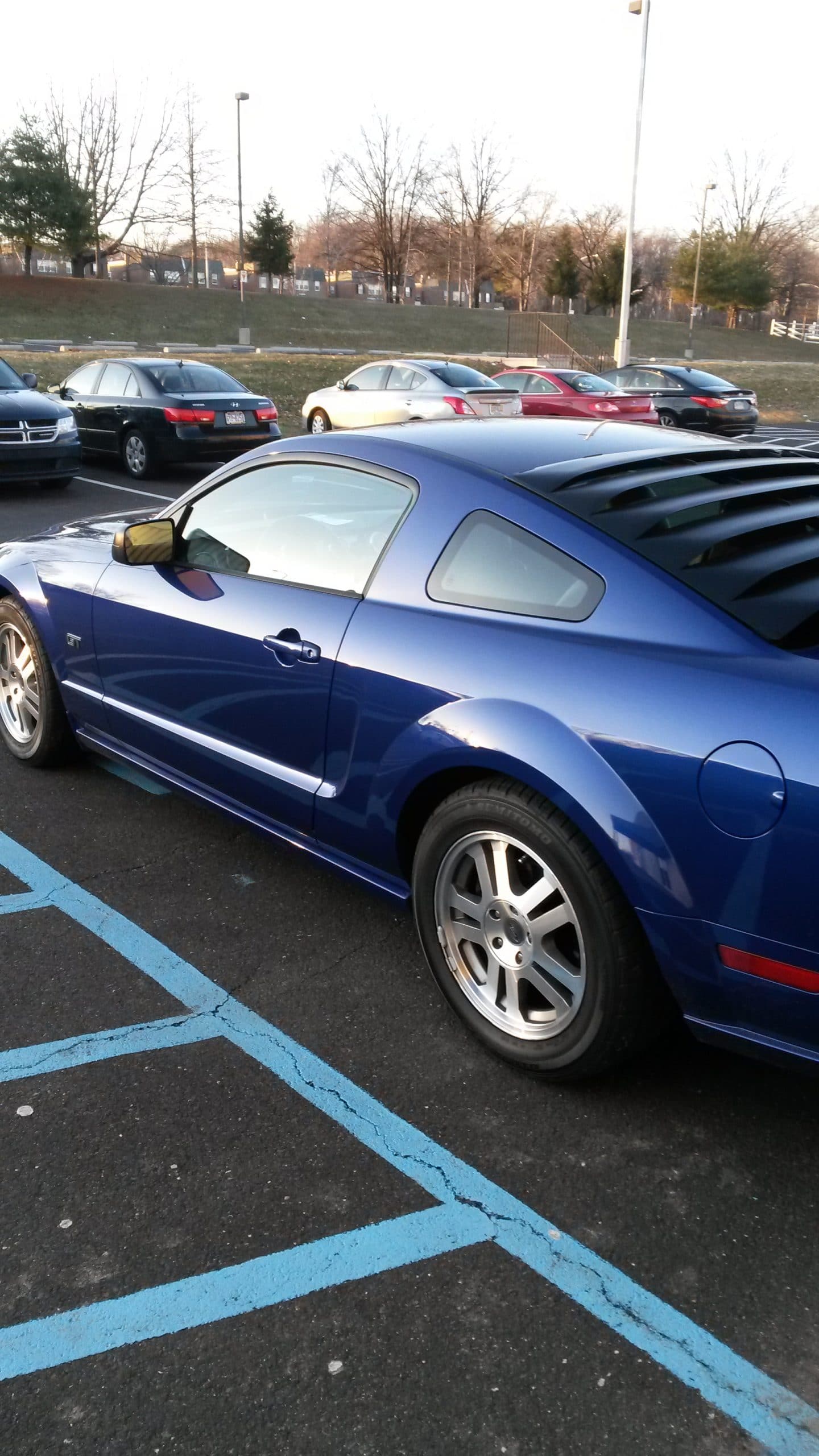 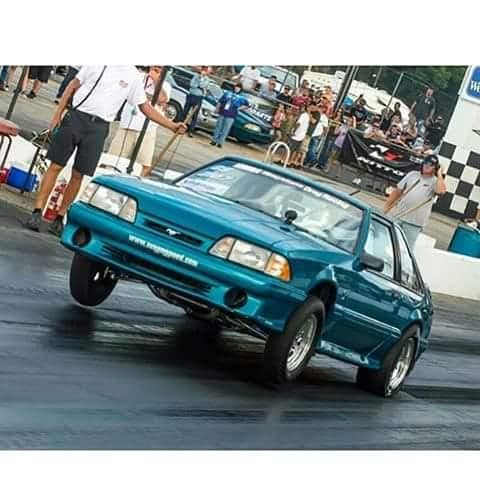 GuysWithRides.com believes their is a story under every hood and we loving hearing about every one of them!  Reader Al S. from Eastern Pennsylvania reports that he’s an old school car guy whose stable included a variety of makes over the years despite always loving the ’69-’70 vintage  Ford Mustang Mach 1’s. After owning two several modern Mustangs (one from 2001 followed by a 2005 GT and later a 1993 Fox Body) he found this beautiful 1971 Nova that converted him from being a Ford to a Chevy Man.

Thanks for sharing Al!

What’s your story?  If you have a story under your hood submit it on our Guys With Their Rides  page today and when you do, we’ll send you free GuysWithRides T-Shirt along with some other free merch!