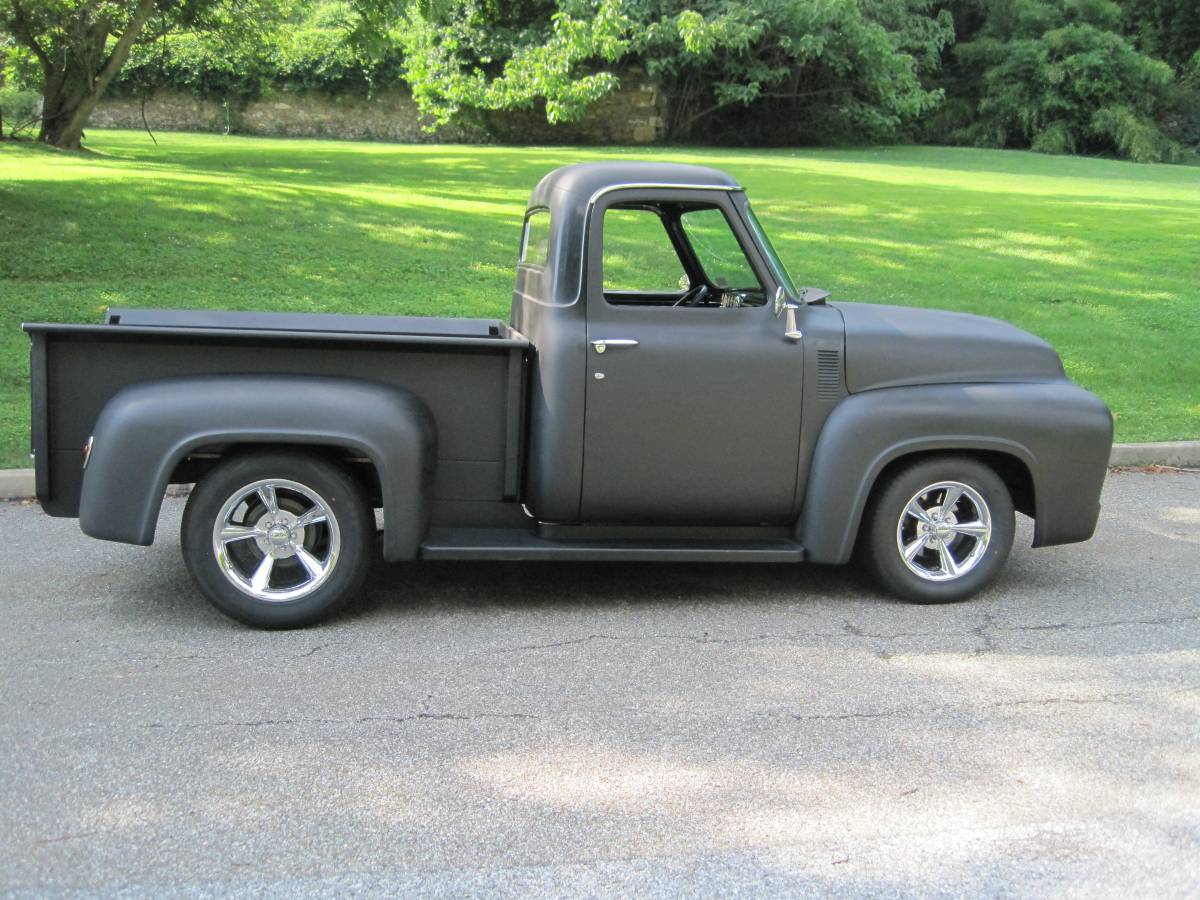 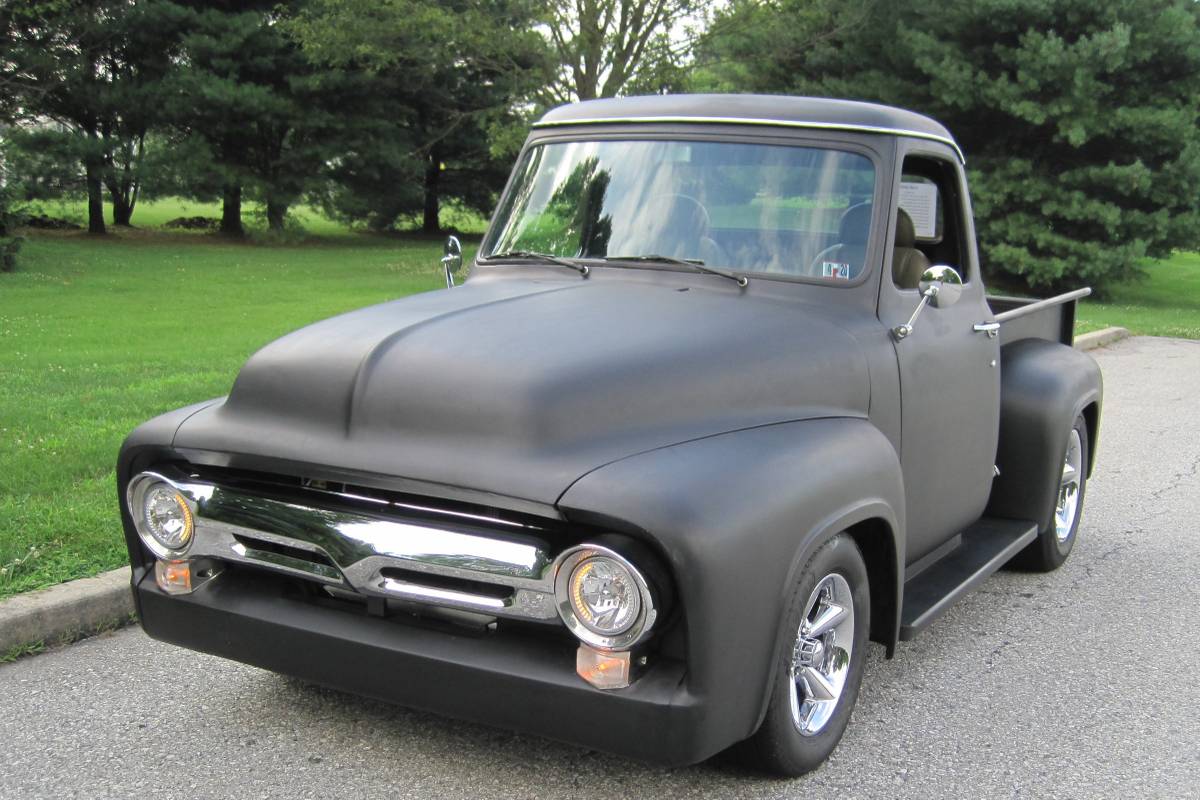 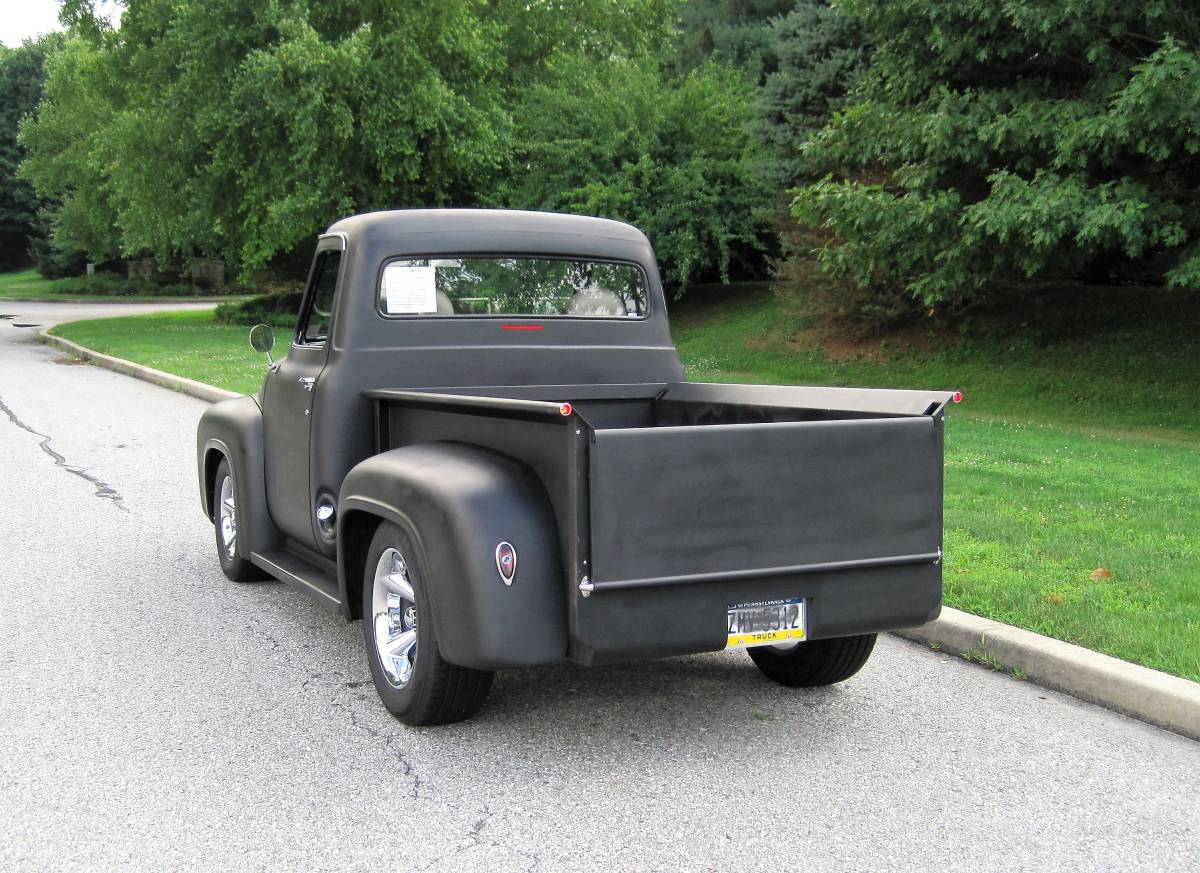 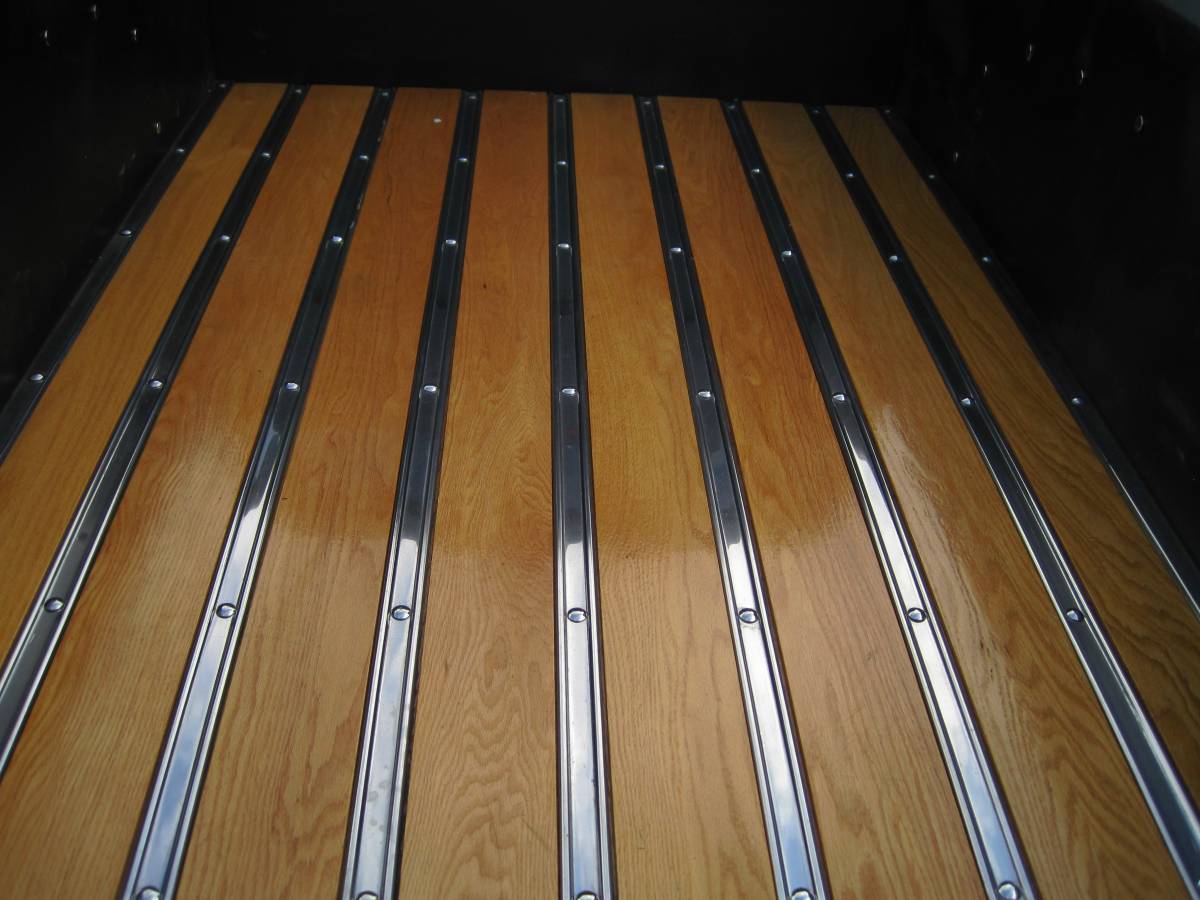 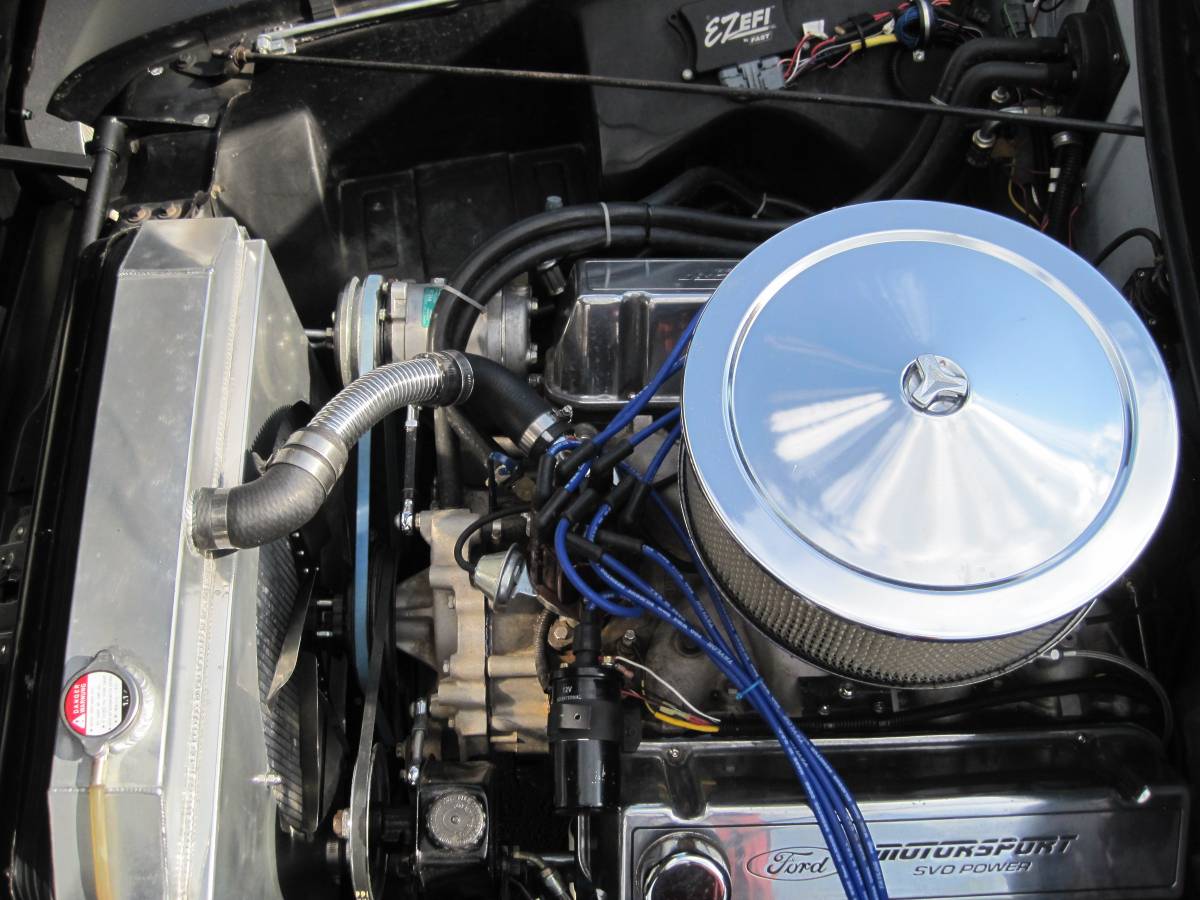 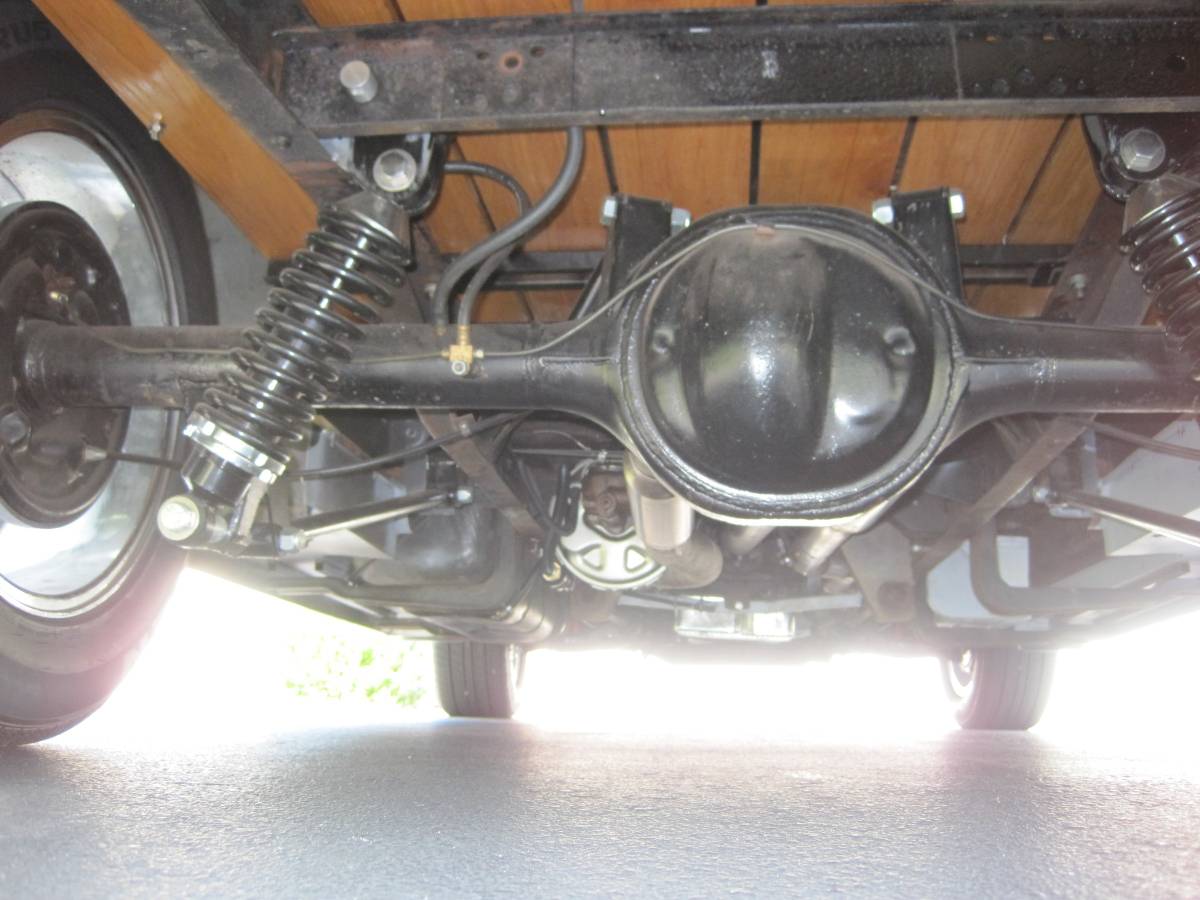 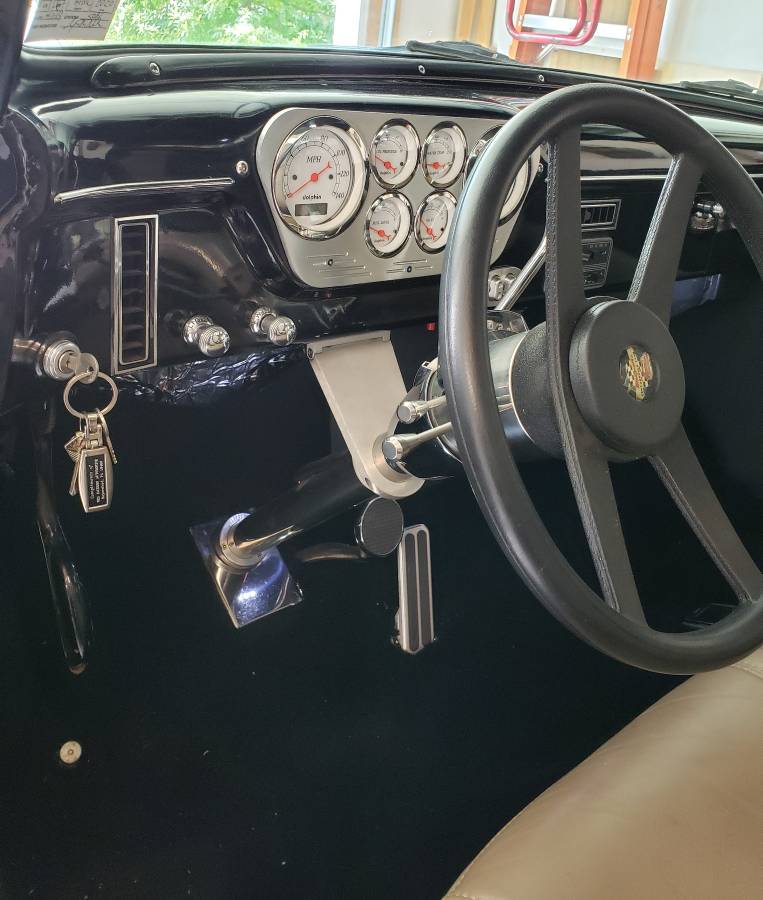 Certain classic trucks were just made to be customized and for many years one that was at the top of most Ford enthusiasts’ wish list was the second generation Ford F100 such as the 1955 short bed example currently listed on Craigslist in Royersford, Pennsylvania for the asking price of $29,950.  The current caretaker, an auto shop owner for over forty years, has owned this truck for the past 23 years during which he performed a complete ground-up rebuild of it.  Using the Hagerty Insurance Online Valuation Tool for a stock V8-powered example as a proxy confirms this private seller has his F100 priced $450 below the current #3 “Good” estimate of $30,400.

Ford introduced the completely redesigned second generation F-Series trucks for the 1953 model year. Increased dimensions, improved engines, and an updated chassis were features of the second generation. Ford also revised the model nomenclature of the F-Series that remains in use today: The half-ton F-1 became the F-100 (and eventually F-150), the F-2 and F-3 were combined into the ​3⁄4-ton F-250 while the F-4 became the one-ton F-350.

Hagerty Insurance provides a nice summary of the second generation F-series in their valution tool:

The second generation of Ford’s F-Series truck line was one of the first post-war pickups to gain collector status as happy Ford owners began holding onto these trucks in the 1970s. As such a lot fewer were left to rot out on fence lines. A lot of these trucks, however, saw engine swaps and less than authentic restorations, which makes a bone stock example exceedingly rare today.“

We enjoyed reading the seller’s very thorough and honest description of what he’s put into his F100.  Good luck with the purchase!

“This is the real deal. I have owned this truck for the last 23 years. I am a auto shop owner of 43 years so i guess you could say the truck was professionally built. From the ground up. Gibbon’s front end clip using torsion bar independent front suspension w/disc brakes and power steering. all new stuff. Rear suspension is a four bar with coil overs on a ford 9 inch with 3.00 gears, also all new. new tires and wheels. 16’s up front and 18’s on the rear. The motor is a Ford 429/460 warmed up with a mild cam and fuel injection. The trans is a ford C-6 deep chrome pan with a stock valve body. The cab & Bed are stock looking but mods. have been done. new oak wood in bed with SST. strips and bolts. The tail gate is a new Carpeter manufacturing flush mount. stake pockets have been closed on the bottom. The rear roll pan was added to clean up the back of the truck. The interior floor and firewall was covered with Dynamat sound proofing. The steering column is a Flaming river chrome tilt w/ column shift. the gauges are Dolphin. Heat and A/C is Vintage Air. Power windows and bear claw latches. Window vents have been removed and side glass is one piece. The truck runs out great /rides smooth handles wonderful, just needs paint and love. I was asking 35500.00 for the truck but now i need to reduce my number of toys. lots of spares and all of the documentation and pictures of the
build. If you are looking for a sweet ride text me show contact info Thanks for reading this.“

What would you do to this F100 to make it your own?  Comment below and let us know!