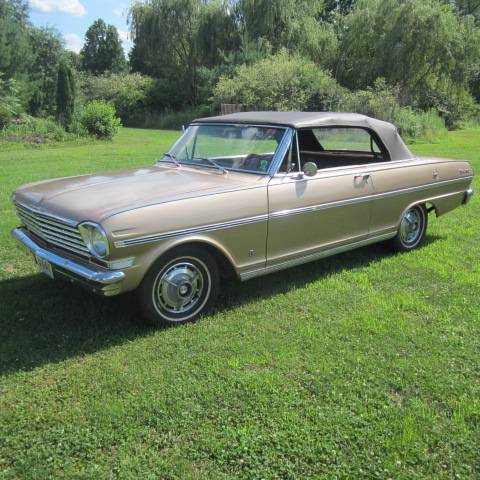 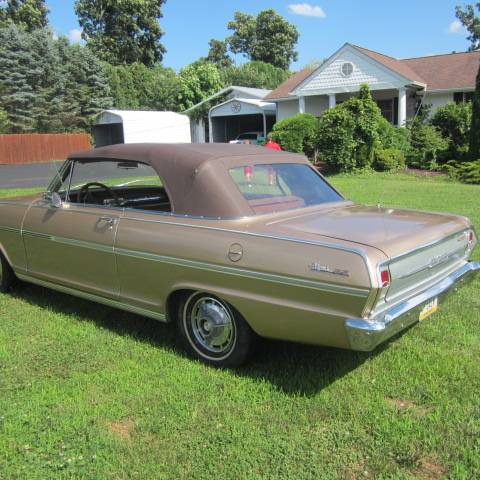 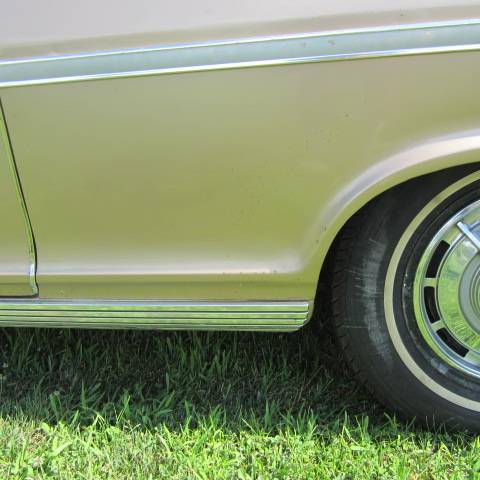 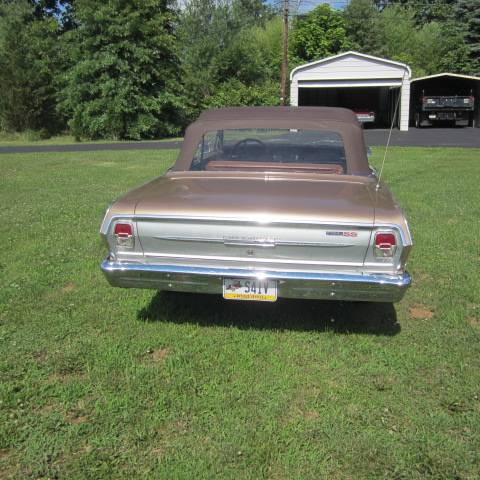 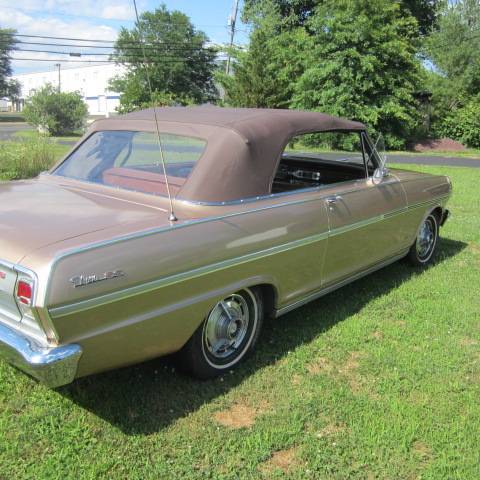 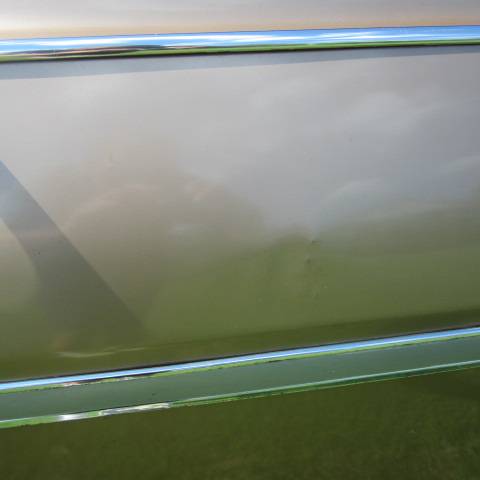 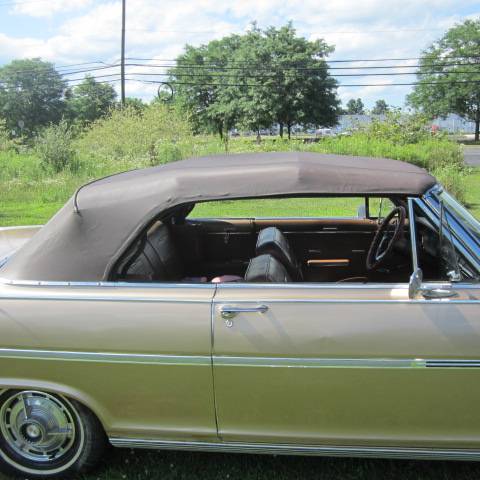 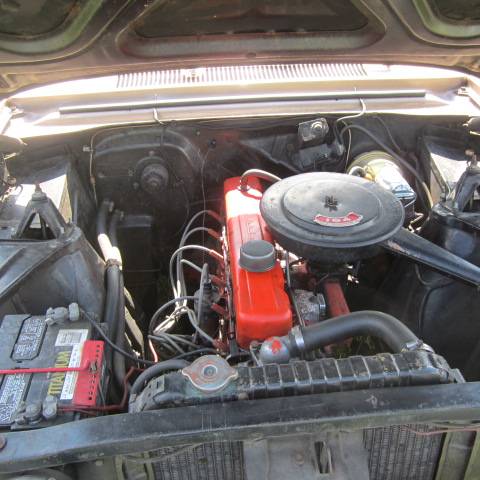 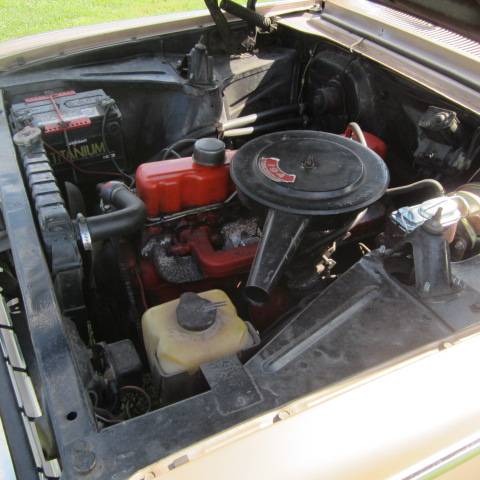 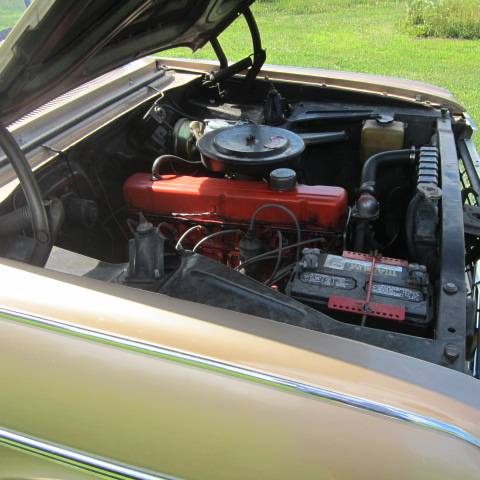 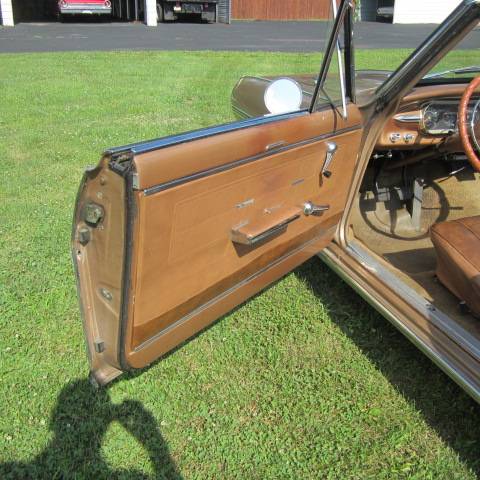 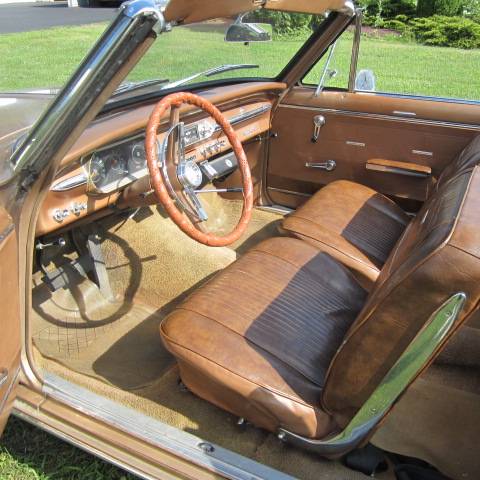 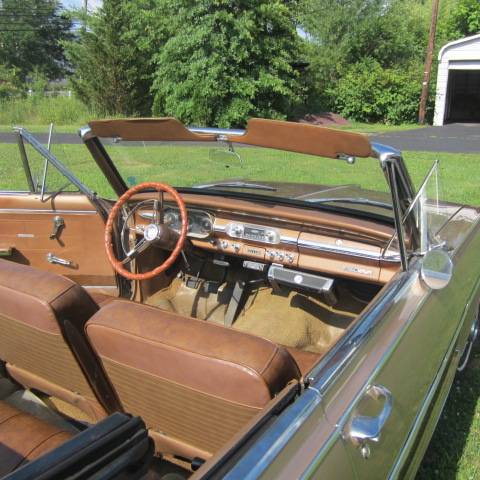 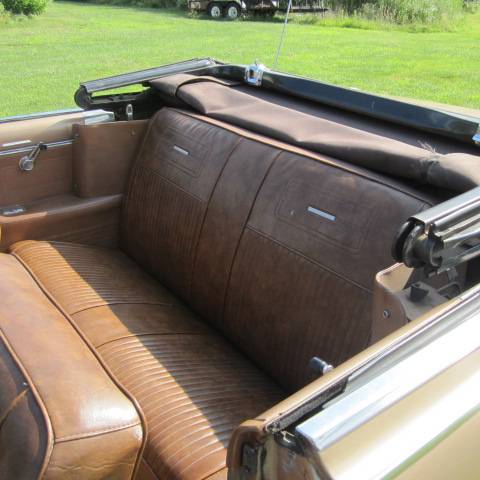 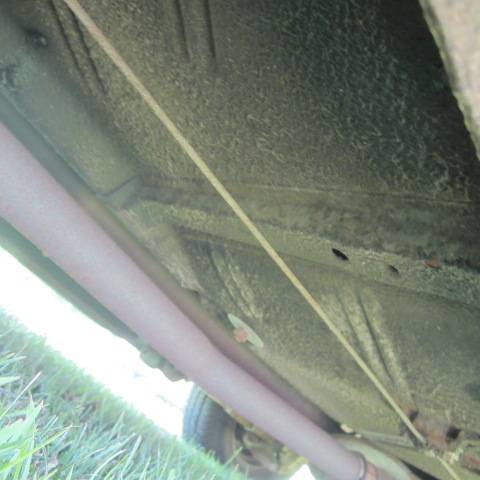 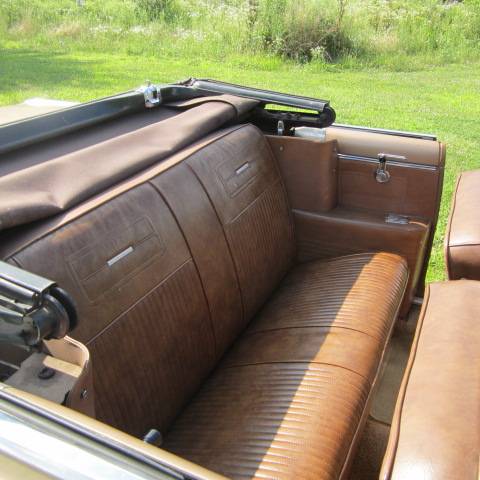 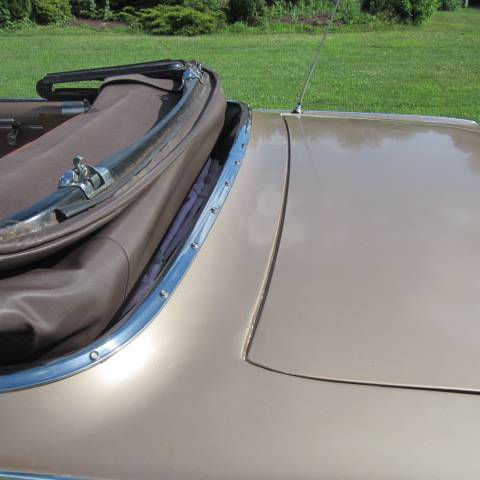 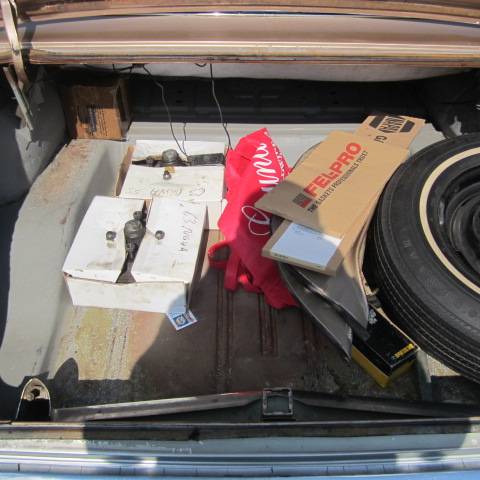 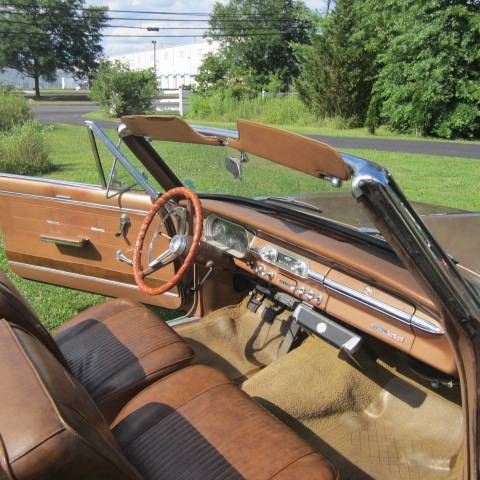 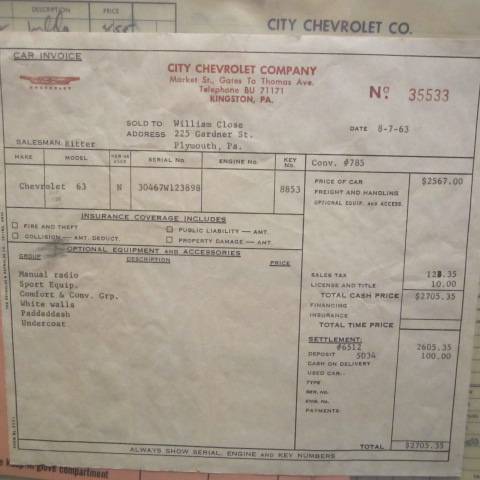 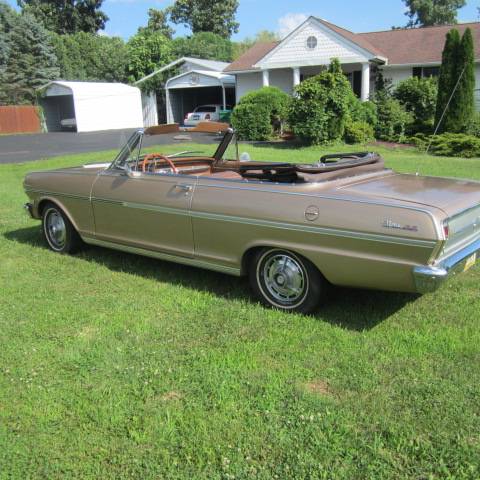 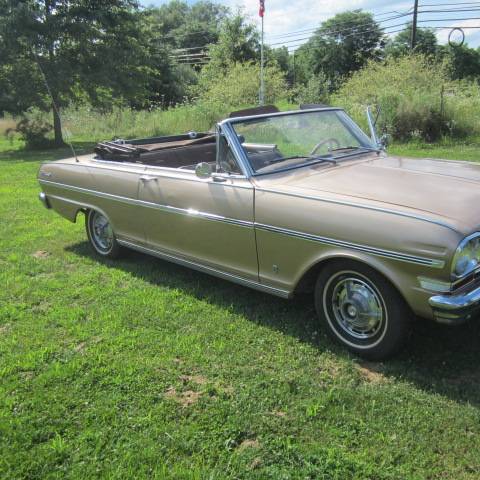 July 22nd Update:  We confirmed earlier today the listing we featured just last week for this pretty Nova SS convertible has already been deleted by its author, a clear sign the seller found a buyer quickly.  This is latest example a rare car at the proper price based on the condition will sell quickly.

If you ever wanted a Chevrolet Chevy II Convertible from the factory, you only have two model years to choose from: either the launch year of 1962 or a nice example from 1963 such as this SS convertible just listed yesterday here on Craigslist in Quakertown, Pennsylvania with an asking price of $16,500.   Checking the Hagerty Insurance Online Valuation Tool confirms this private seller has his Nova SS convertible priced $300 below the current #3 “Good” estimate of $16,800 without factoring a 20% premium for the SS trim.  If you are serious about buying this Nova, you can start the conversation by calling the seller at (215) 529-6402.  When you do, please remember to mention you saw his Chevy II featured here on GuysWithRides.com.

In 1962 and 1963 the Nova option for the Chevy II was available in a convertible body style, and a two-door hardtop was available from 1962 to 1965, although the hardtop was dropped when the 1964 models were first introduced, but subsequently brought back to the line later in the model year. Like all Chevy two-door hardtops, the body style was marketed as the Sport Coupe.

For 1963, the Chevy II Nova Super Sport was released, under RPO Z03.  It featured special emblems, instrument package, wheel covers, side moldings, bucket seats, and floor shifter, and was available only on the 400 series sport coupe and convertible. Cost of the package was US$161.40.  The Nova option could not officially have V8 engines at this time—the standard SS engine was the six-cylinder when the SS was a sport and appearance package)—but small-block V8 engine swaps were commonplace among enthusiasts.

While the seller provides what appears to be the original sales invoice, it does not specifically call out the SS package as an option and the bench seat has us wondering whether this is the real deal.  If any of our readers are knowledgeable on how to confirm this car’s lineage, please comment below. So, while the seller relies on the pictures to tell the story, we wonder whether a chapter has been left out.  Either way, this appears to be a fun driver-quality Nova for a realistic price compared to most.  Good luck with the purchase!

“Nice 1963 Chevy 2 ss convertible. Real Nice shape. new tires brakes converted rest all original. have dealer receipt from 1963 and many service records. Runs and shifts great three spend on the column. Fun to drive. Does have a small dent on passenger door. the photos tell the story.“