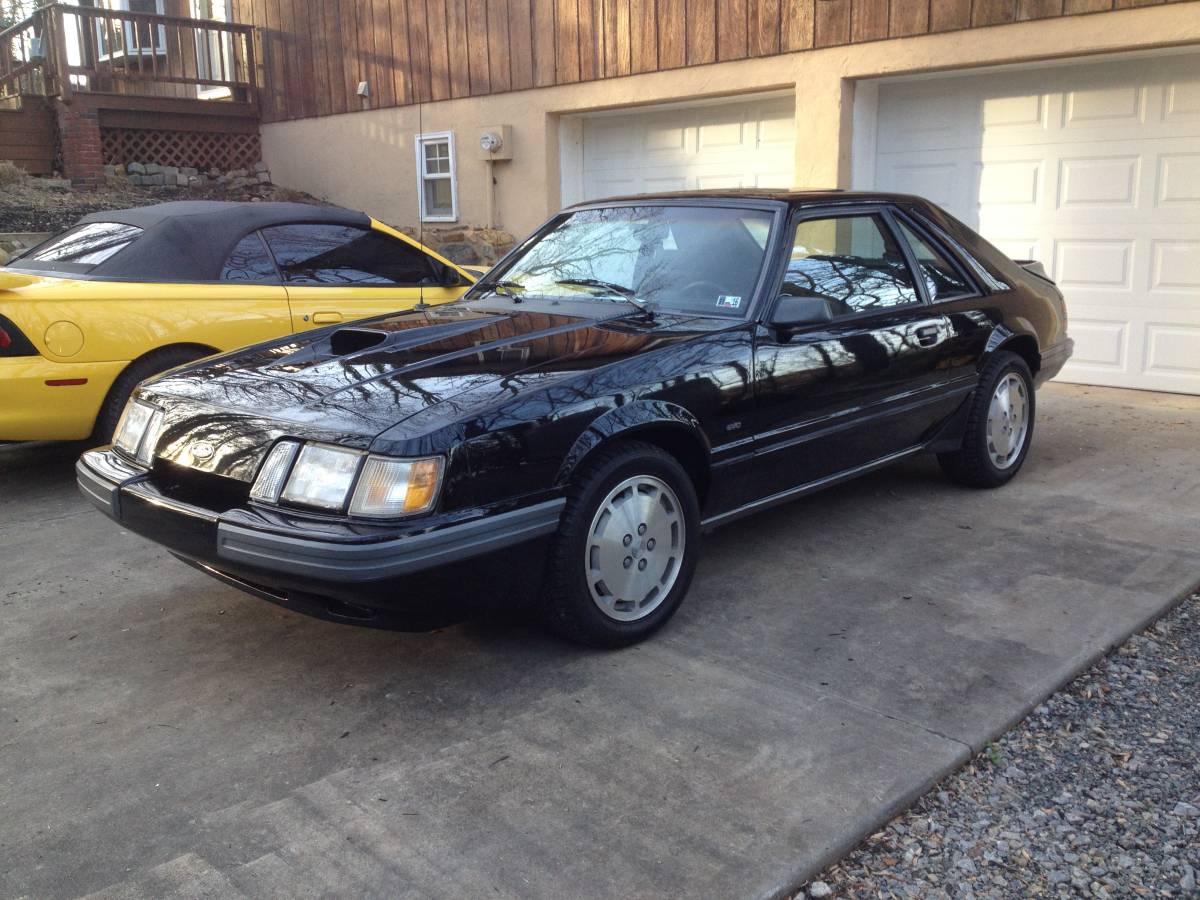 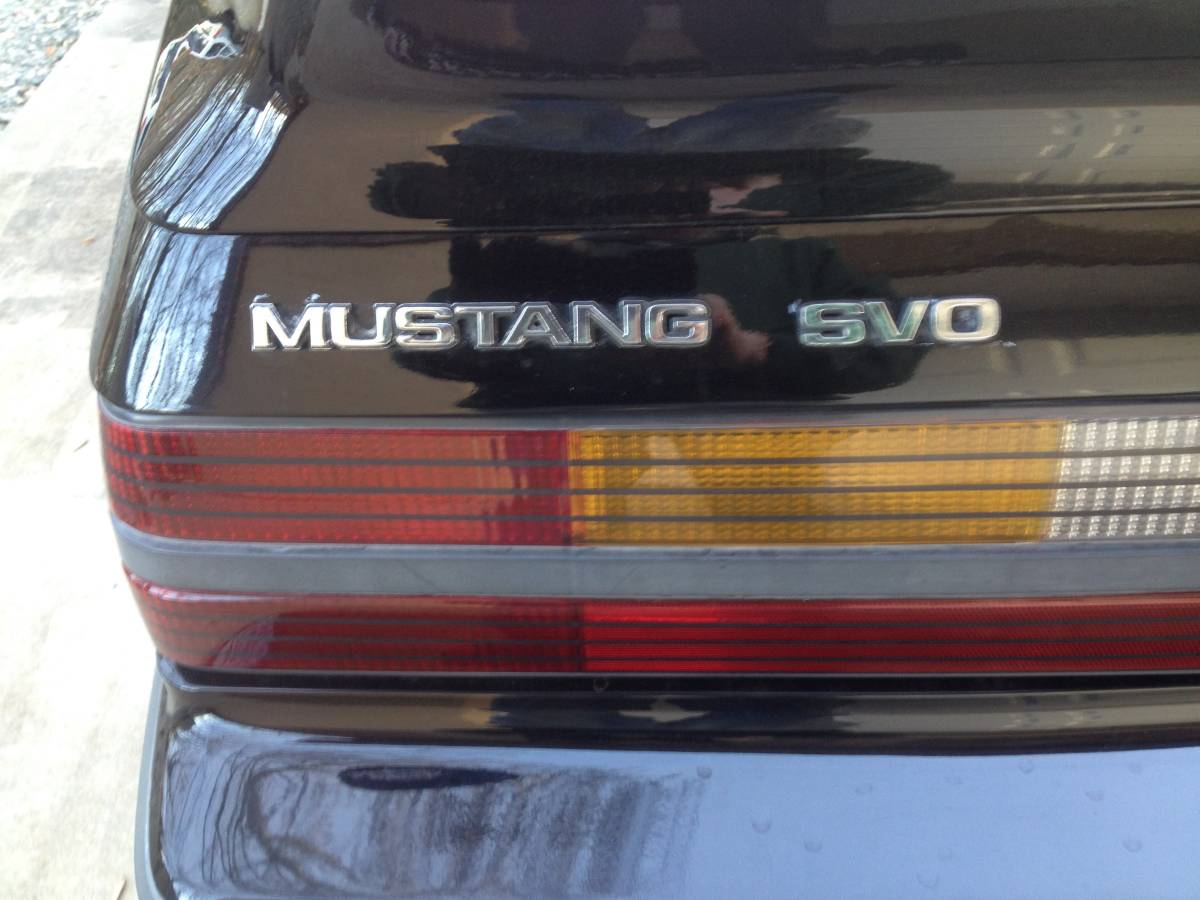 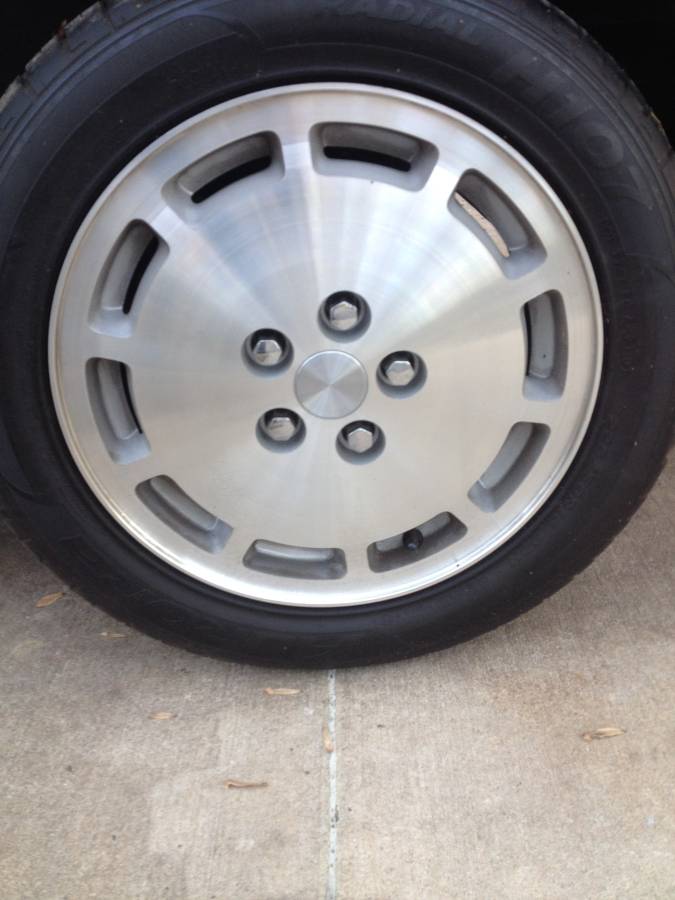 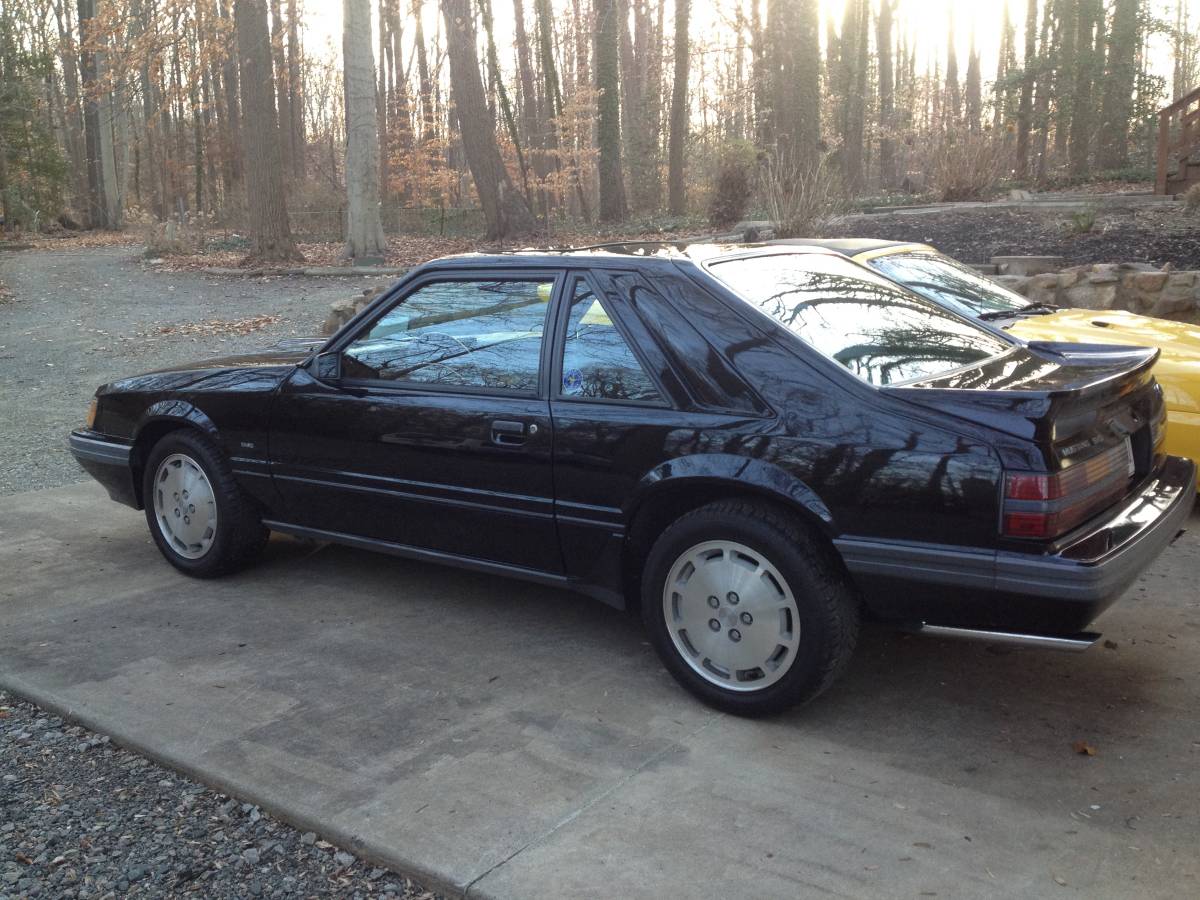 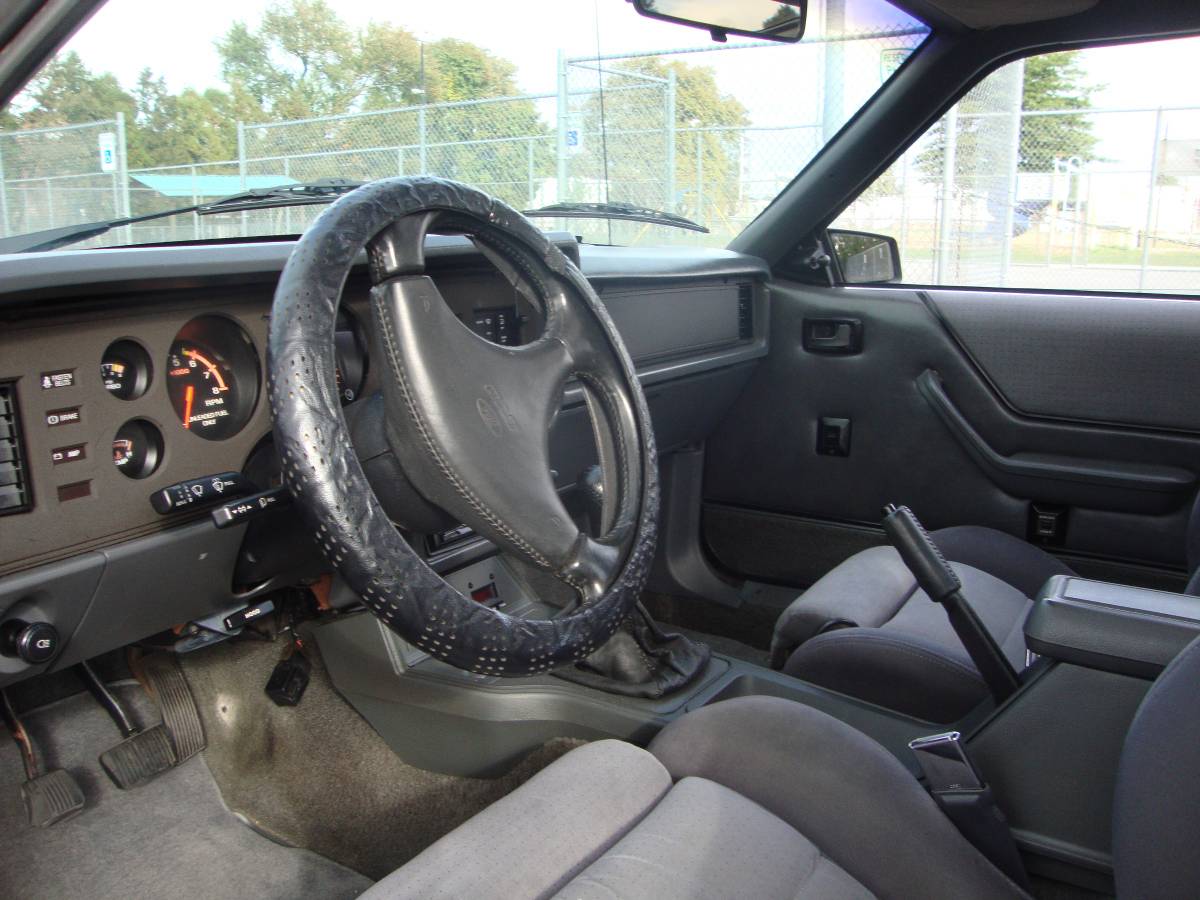 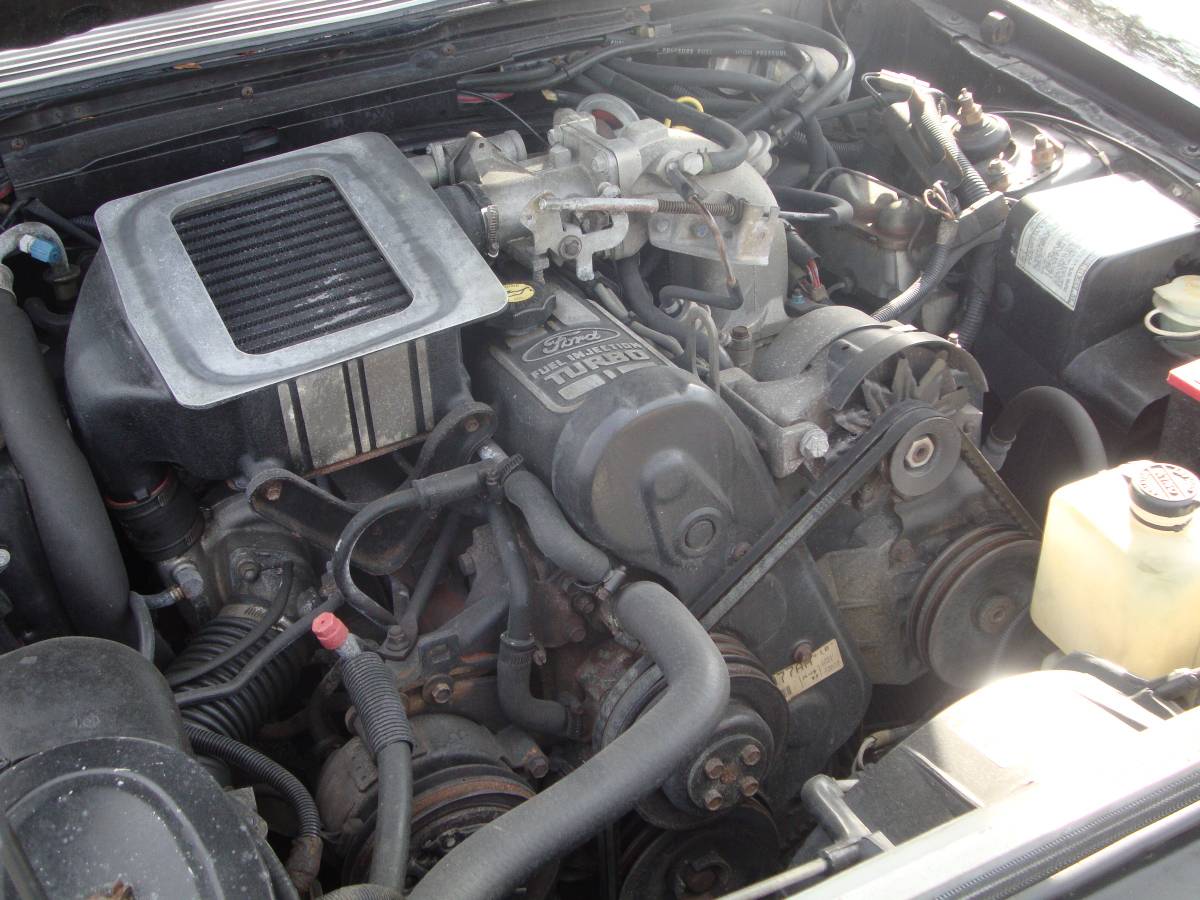 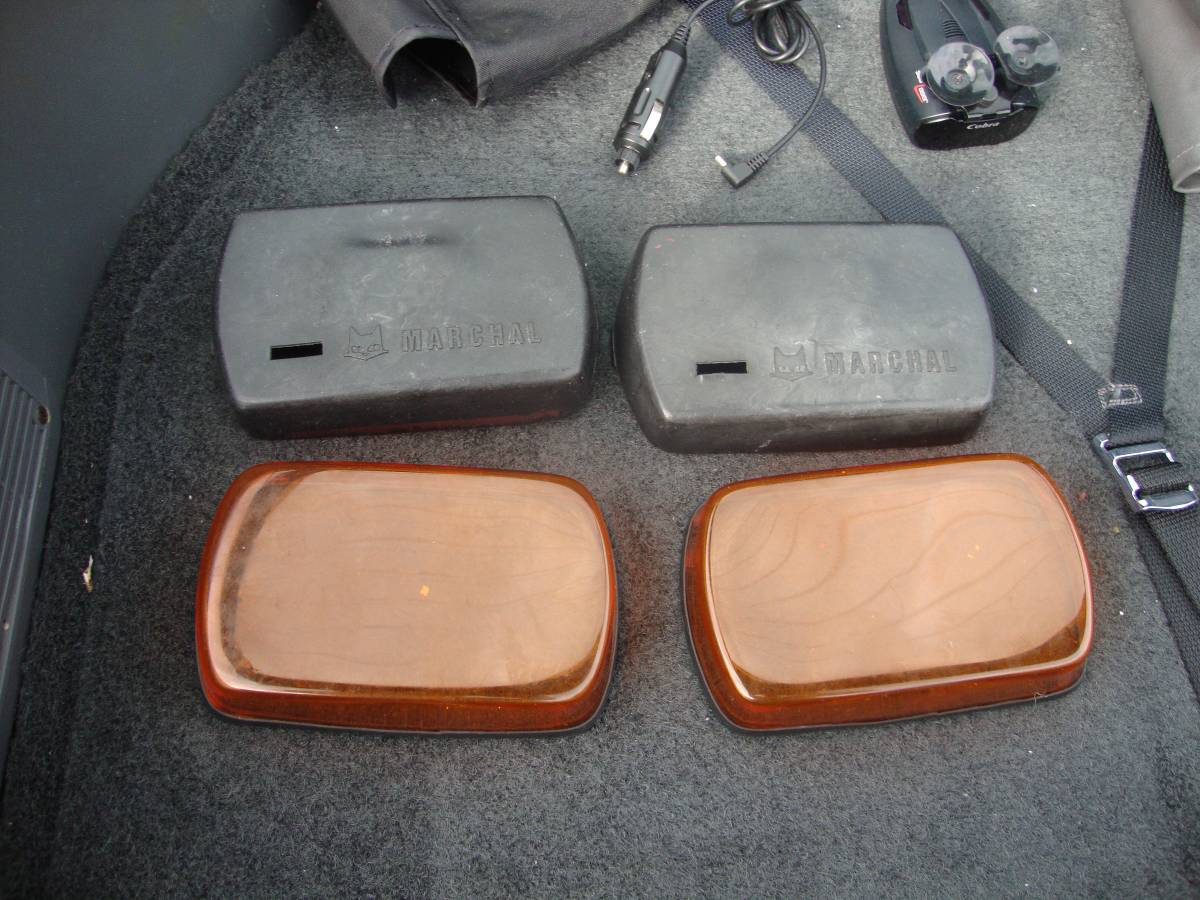 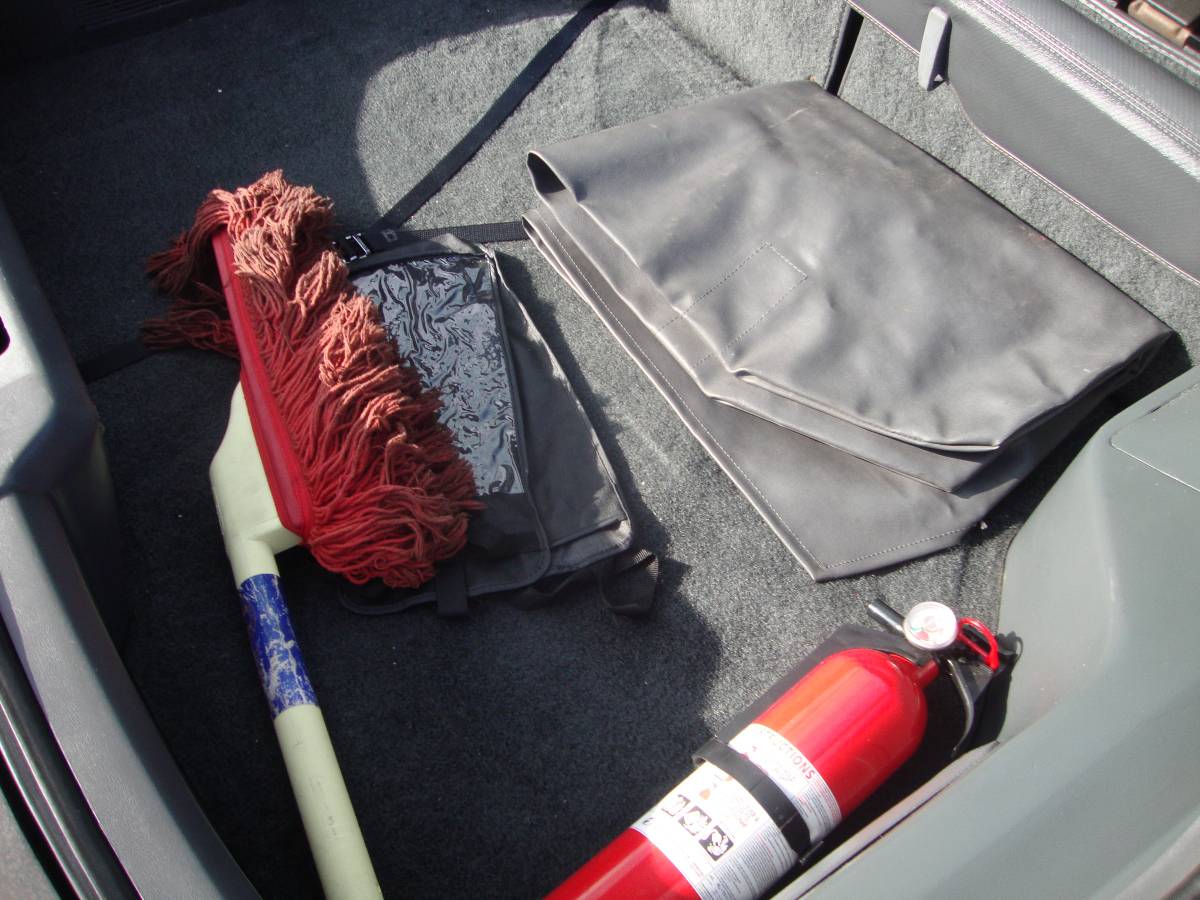 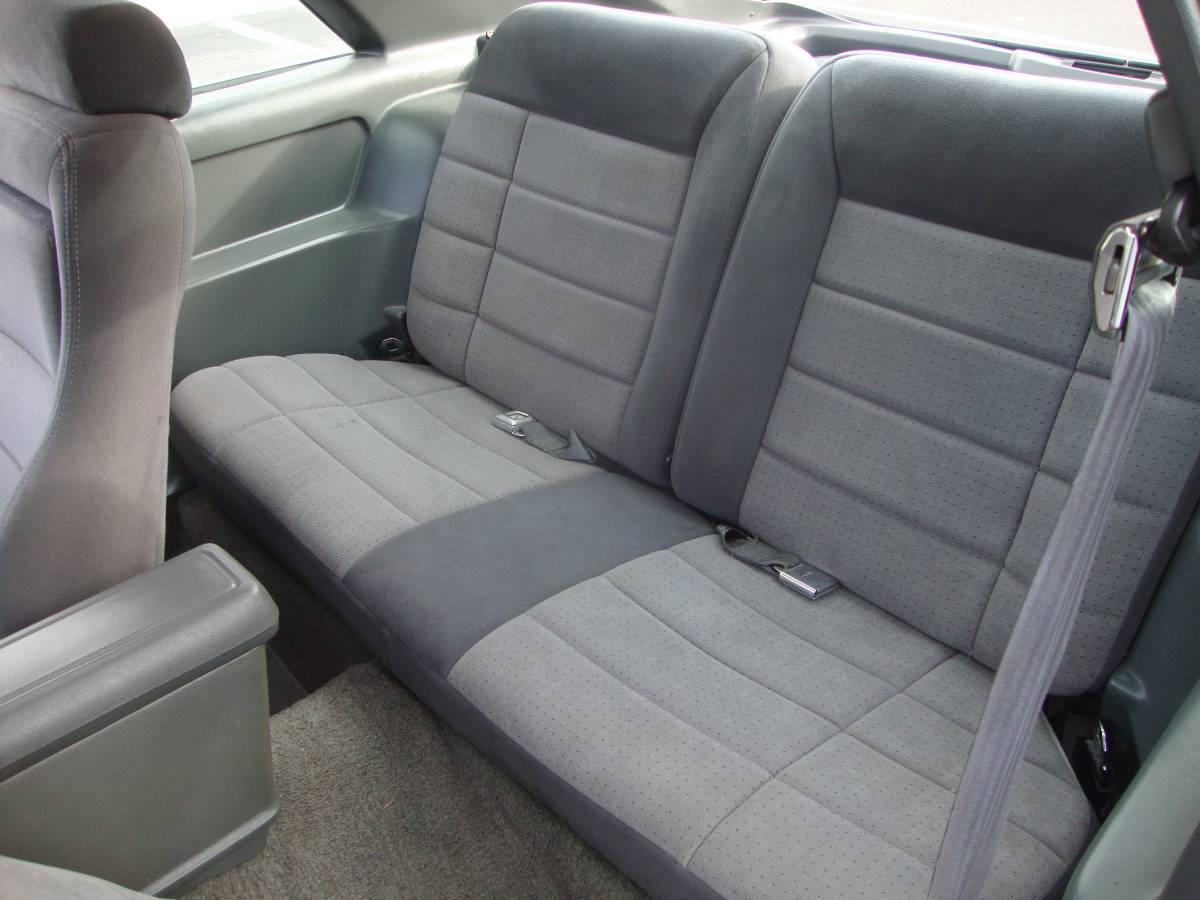 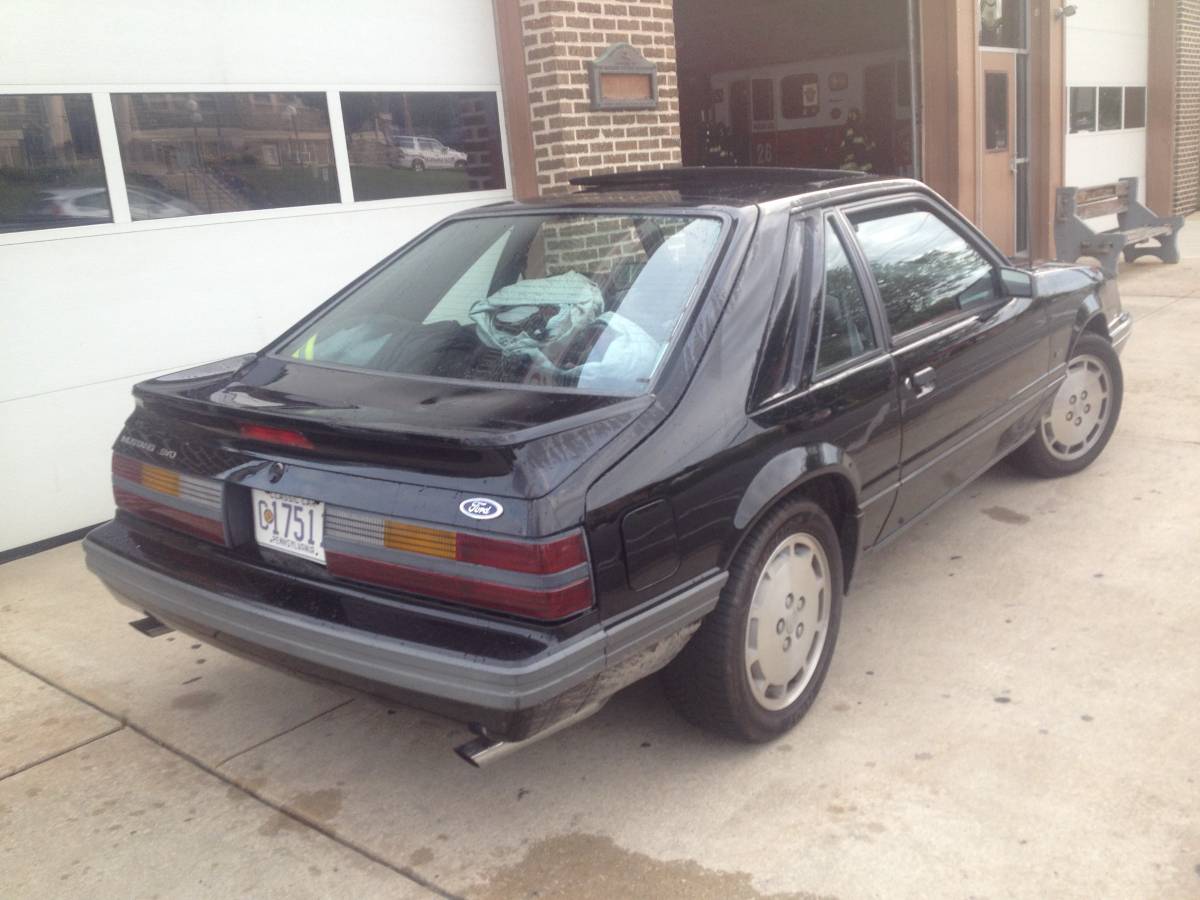 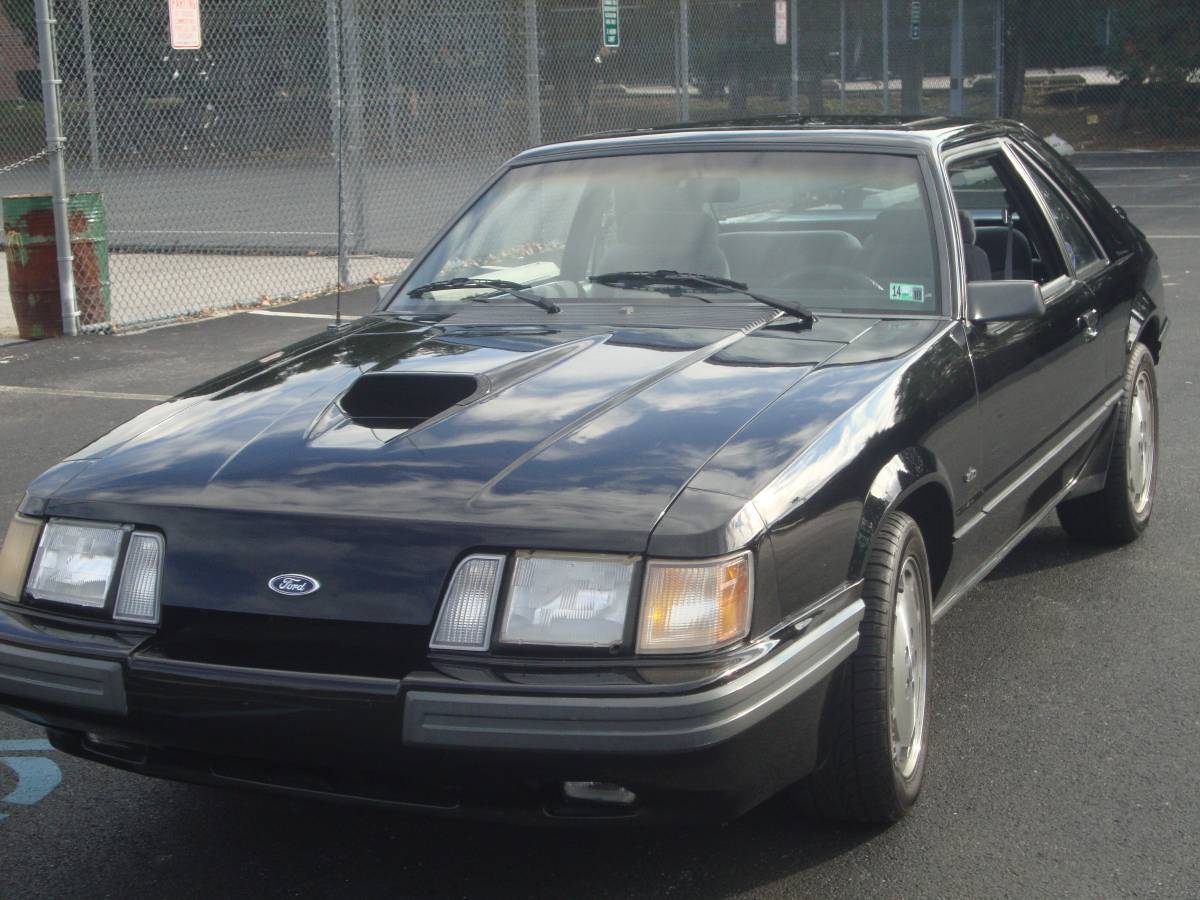 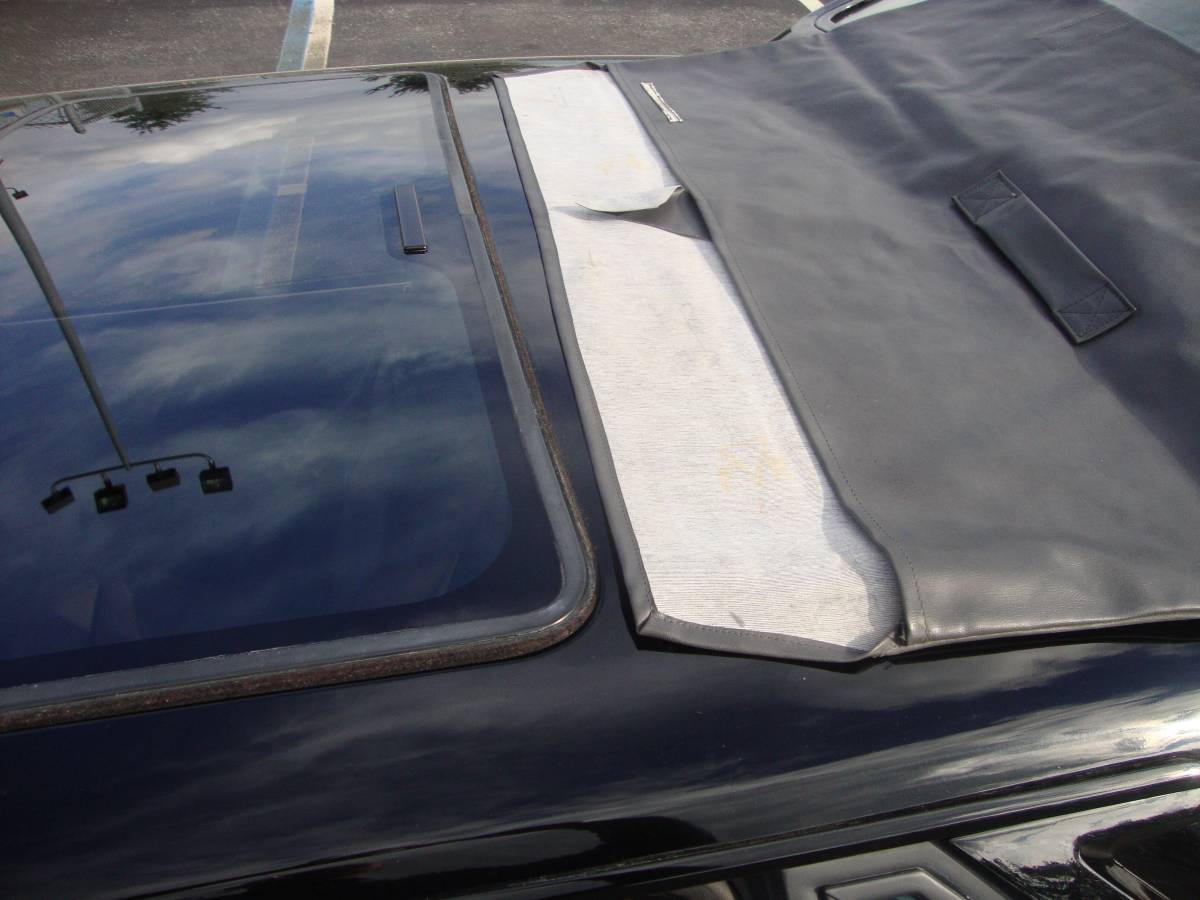 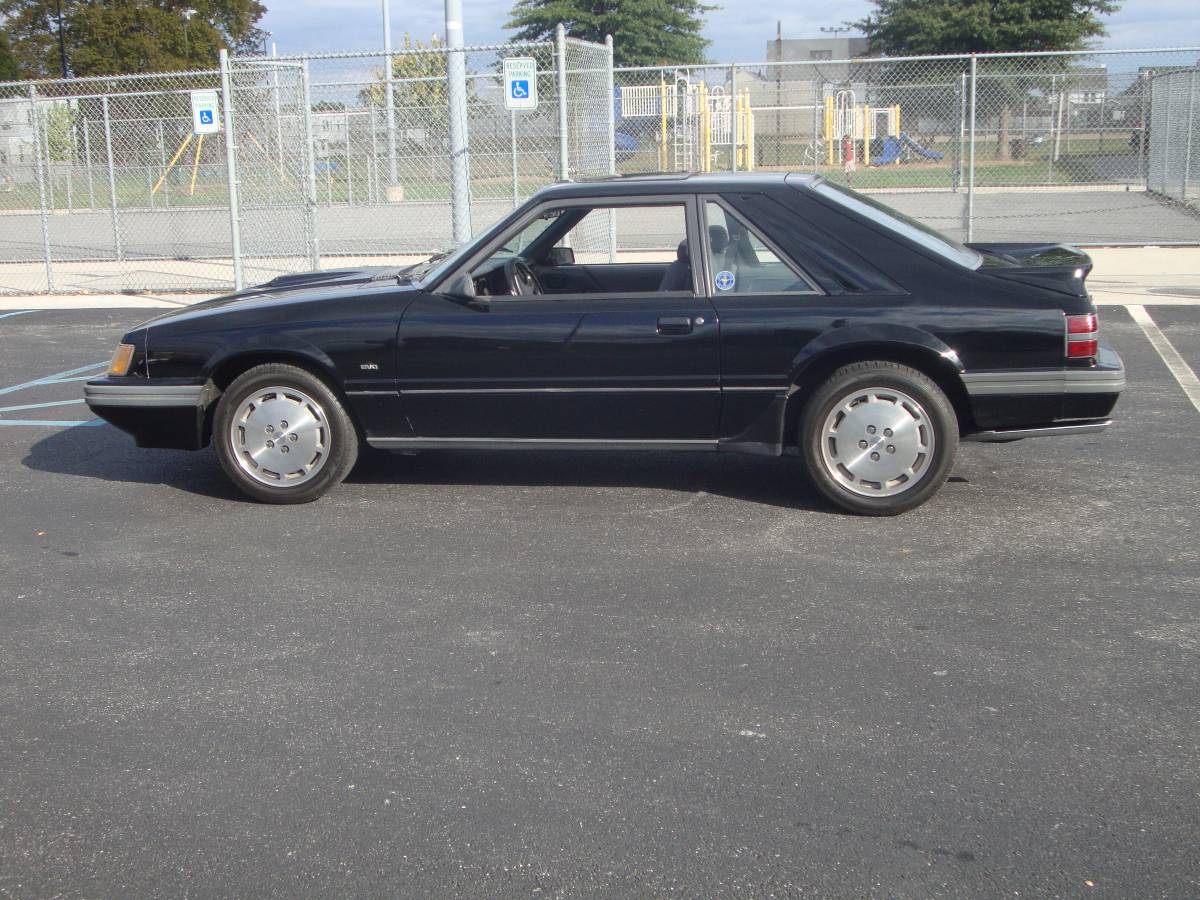 July 23 Update:  We just confirmed the private seller deleted their Craigslist posting for their 1986 Ford Mustang SVO we first featured on July 10, 2020, so we’re calling this Fox Body, “Sold!”

When considering what some of the most Radwood-friendly Fords look like, it’s hard to ignore the company’s experiments with turbocharging and/or its rebranded products from its European operations. Today’s feature is none other than the classic Ford Mustang SVO, with this 1986 model listed in Chesapeake City, Maryland with 64,000 miles on the clock. The 1986 models were more desirable than other years for two primary reasons: aero-enhanced headlights and 200 horsepower from the 2.3 liter four-cylinder mill.  Checking the Hagerty Insurance Online Valuation Tool confirms this private seller had listed the SVO below the current #3 “Good” estimate of $12,600 with an asking price of $9,250.

Ford was facing a few headwinds in the 1980s, and was still reeling in some ways from the oil crisis and push to improve fuel efficiency across its entire lineup. This really was a case of multiple crisis for the automotive industry, as it was still nostalgic about the glory days of high horsepower and nary a care in the world about how many times per week consumers would need to fill up. Ford was not alone in its efforts to explore alternative means of horsepower, and turbocharging took the industry by storm and eventually led to the introduction of some of the best performing cars American manufacturers had ever built – that was, of course, until it become apparent these rowdy four-cylinders could potentially threaten the dominance of the bread-and-butter V8 muscle car.

SVOs have been enjoying a steady resurgence as of late, and are one of the poster cars of the Radwood movement: a car completely born out of the era in which it was made, despite sharing its namesake with one of the most long-lived muscle cars ever sold. Say the letters “SVO” and the perception of the car in question completely changes. The example shown here is a two-owner car that the seller claims comes with its official Marti report and original window sticker, and that it has been garage-kept while in his care. The A/C system was recently rebuilt and now once again performs as intended, a nice change of pace from sellers who claim it just needs a recharge. The SVO will continue to appreciate in value, making a clean example for under $10K a car worth looking at. Should you decide this rad Mustang is for you, good luck with the negotiations and eventual purchase!