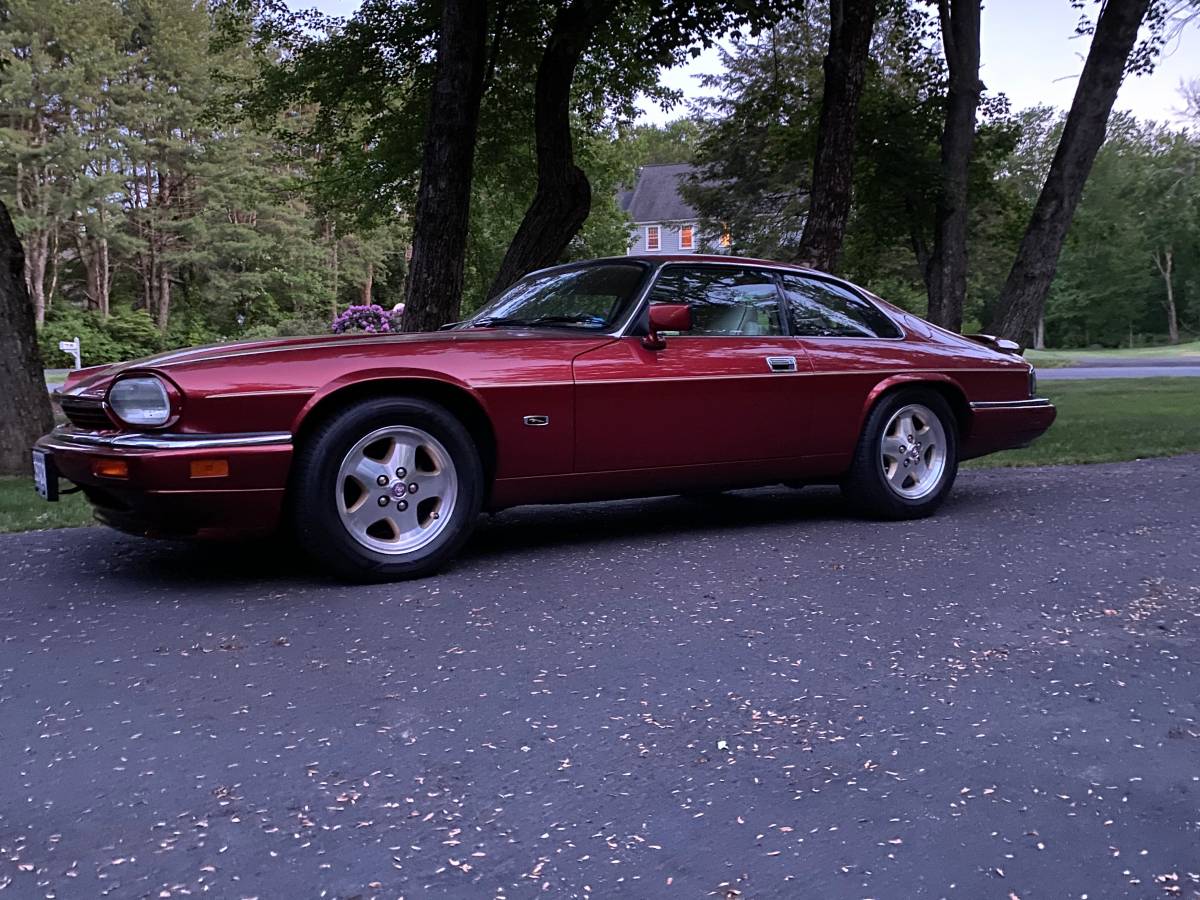 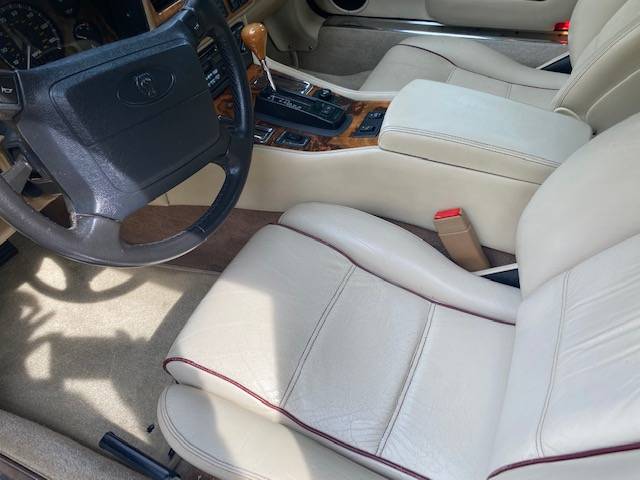 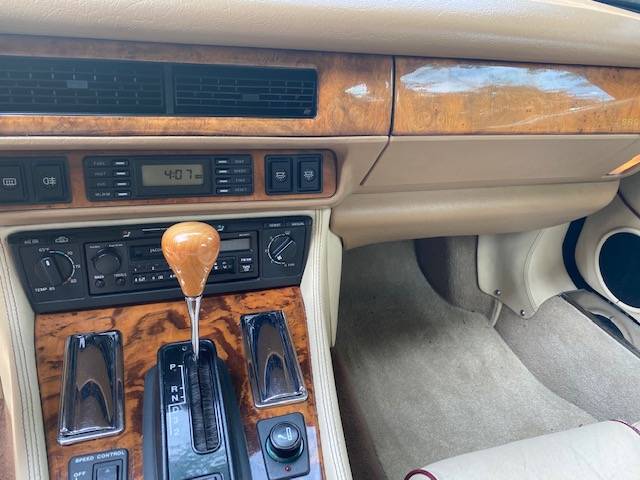 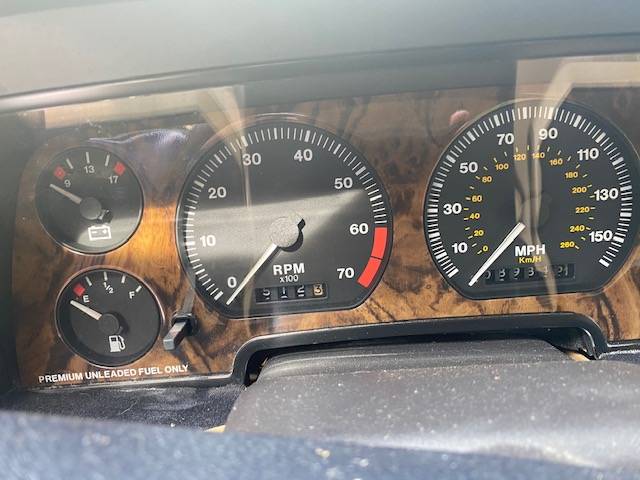 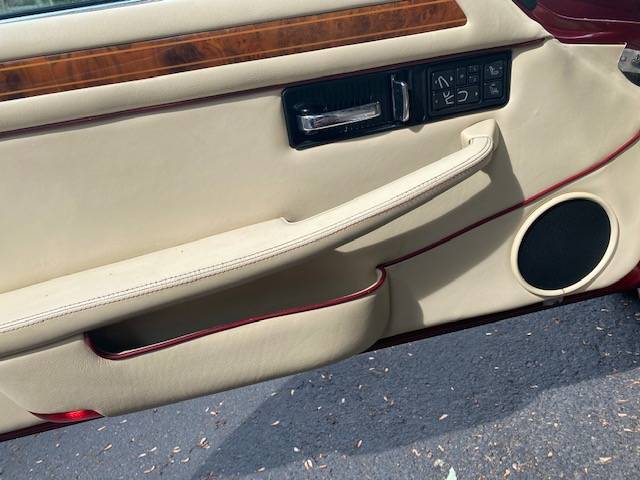 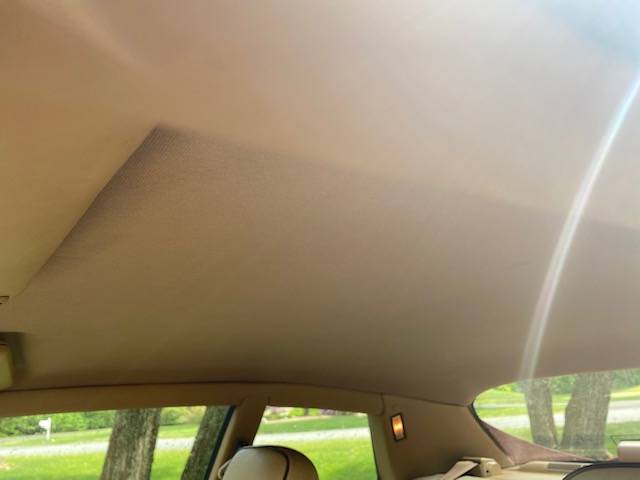 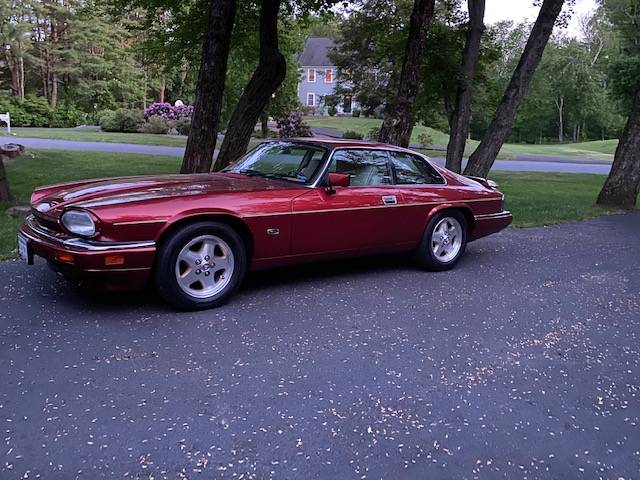 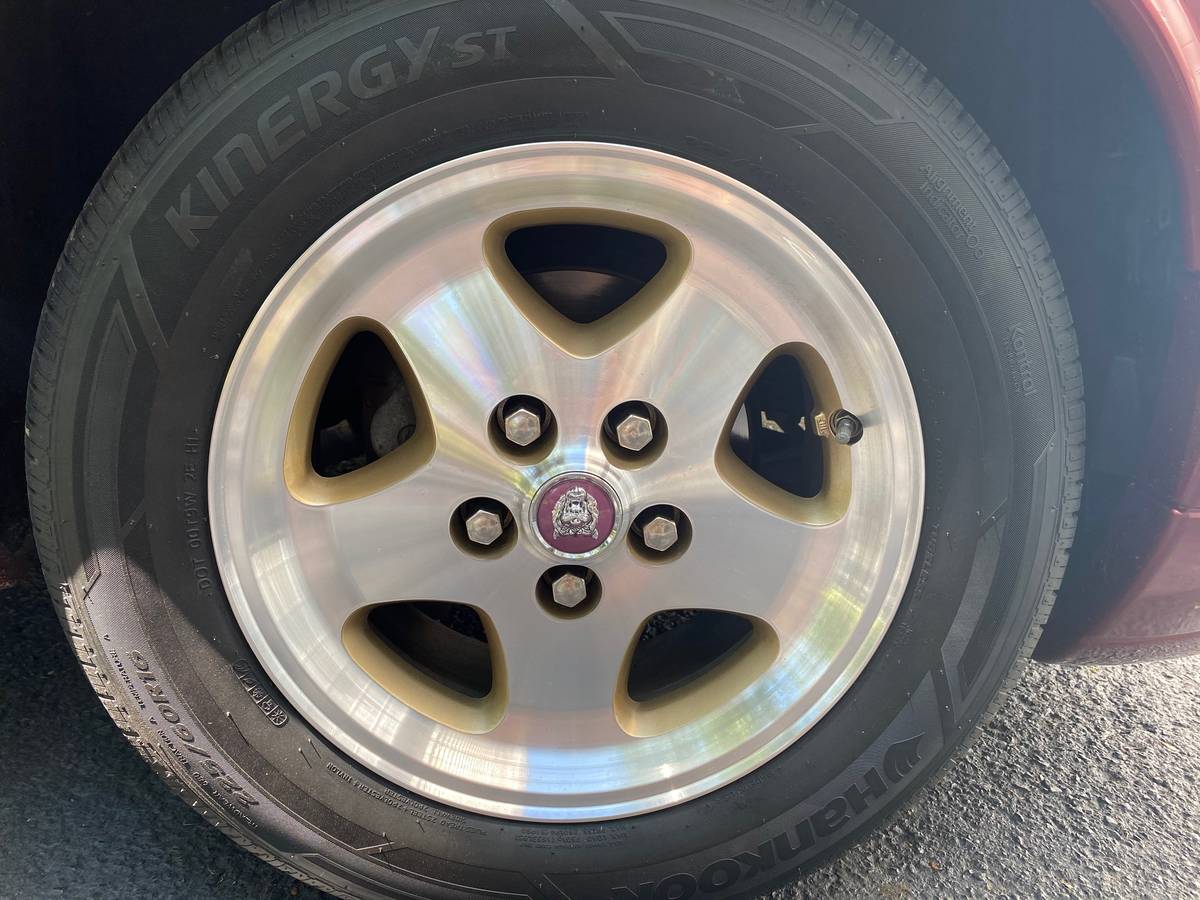 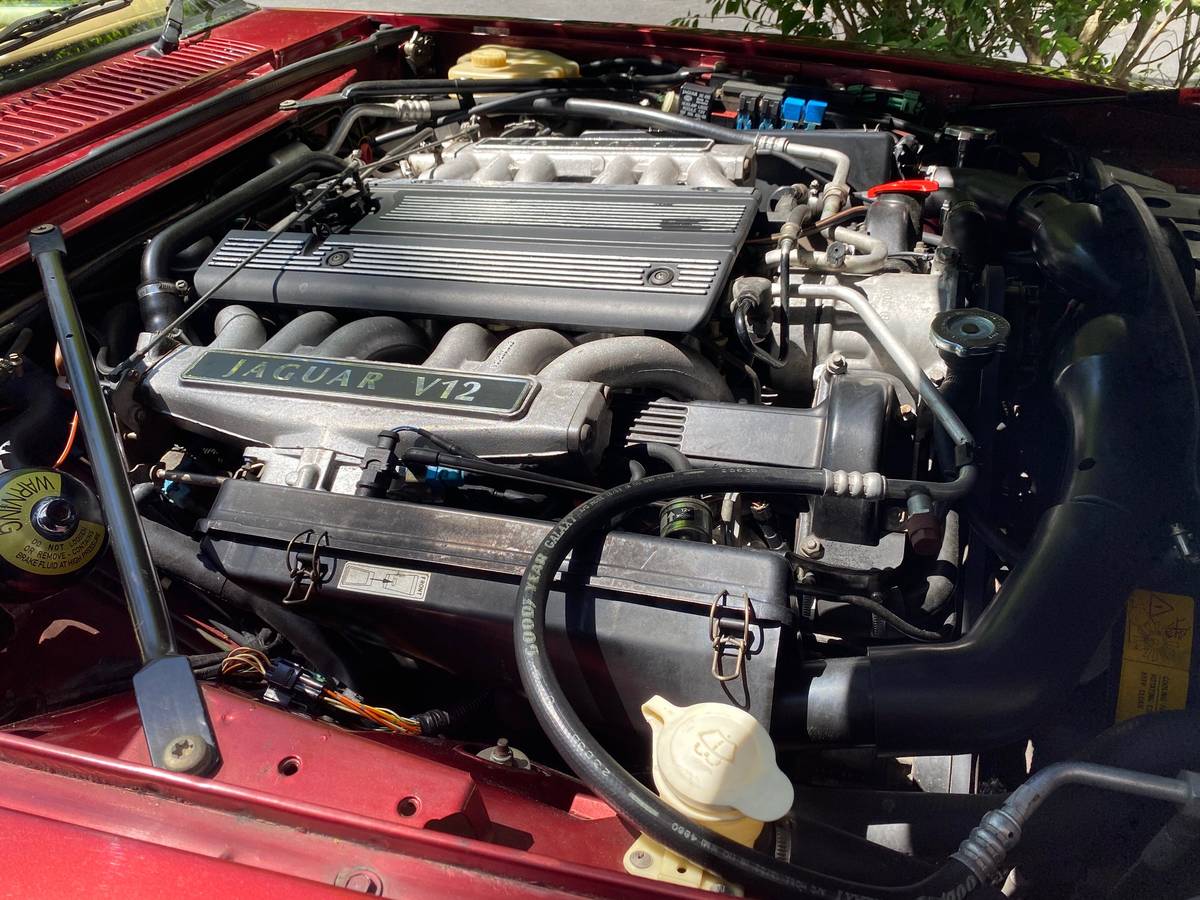 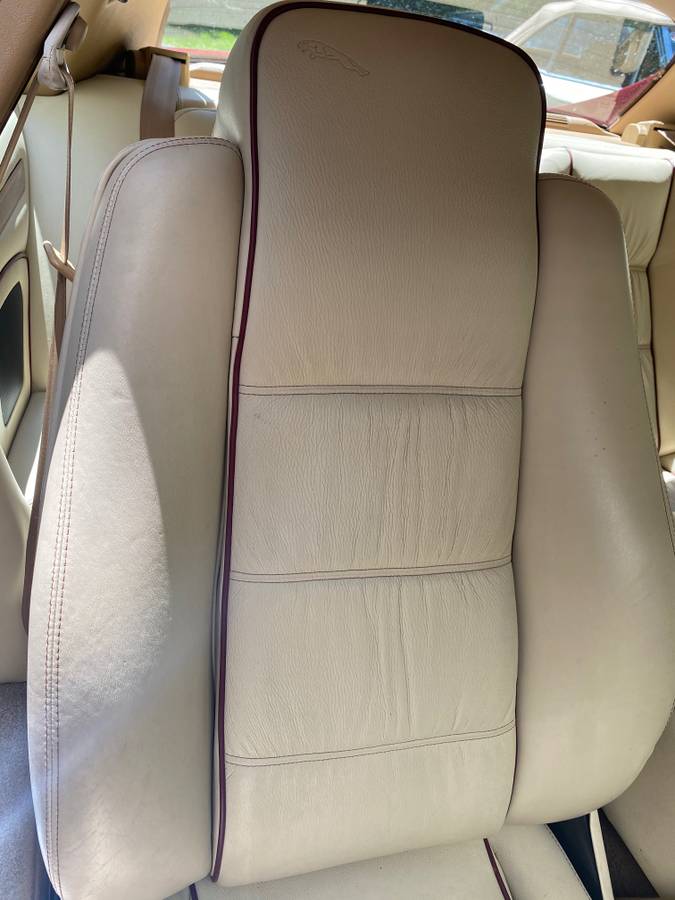 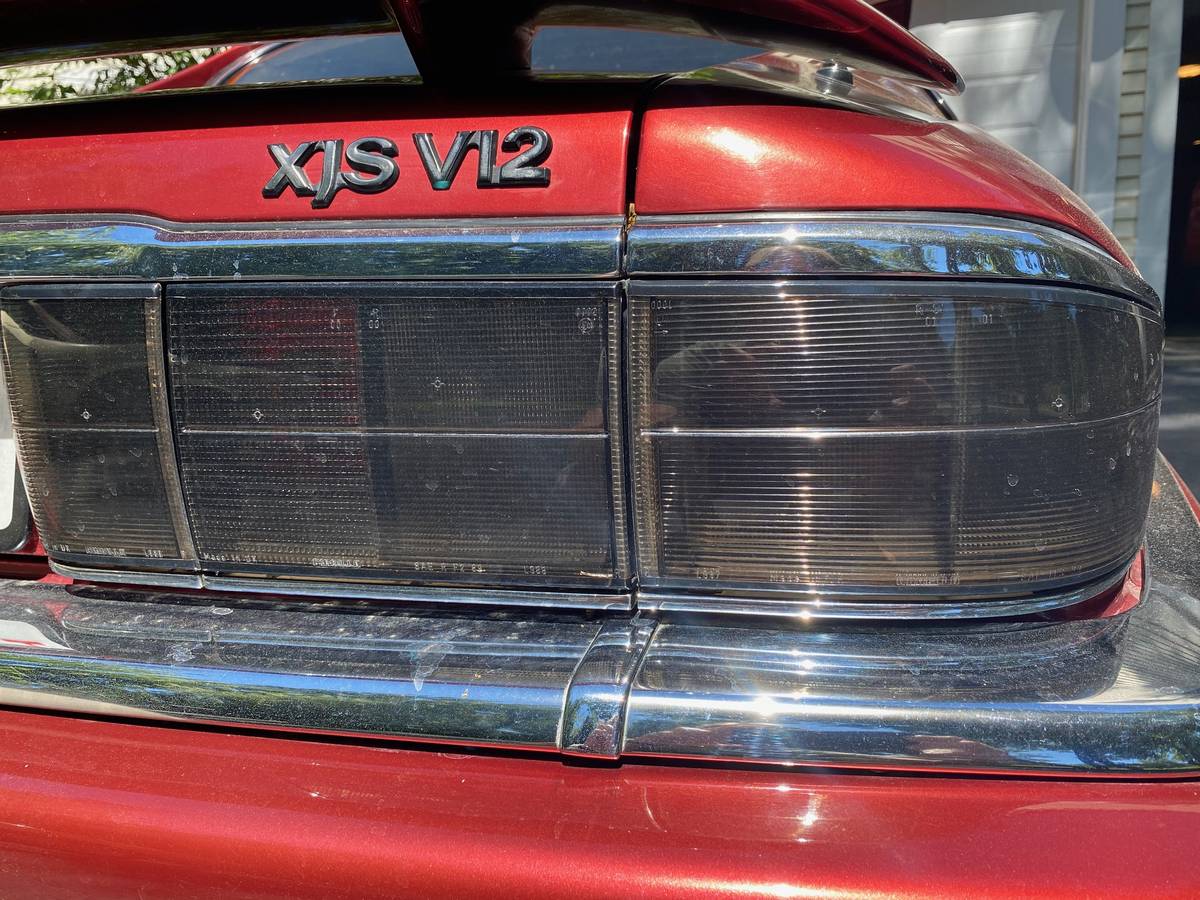 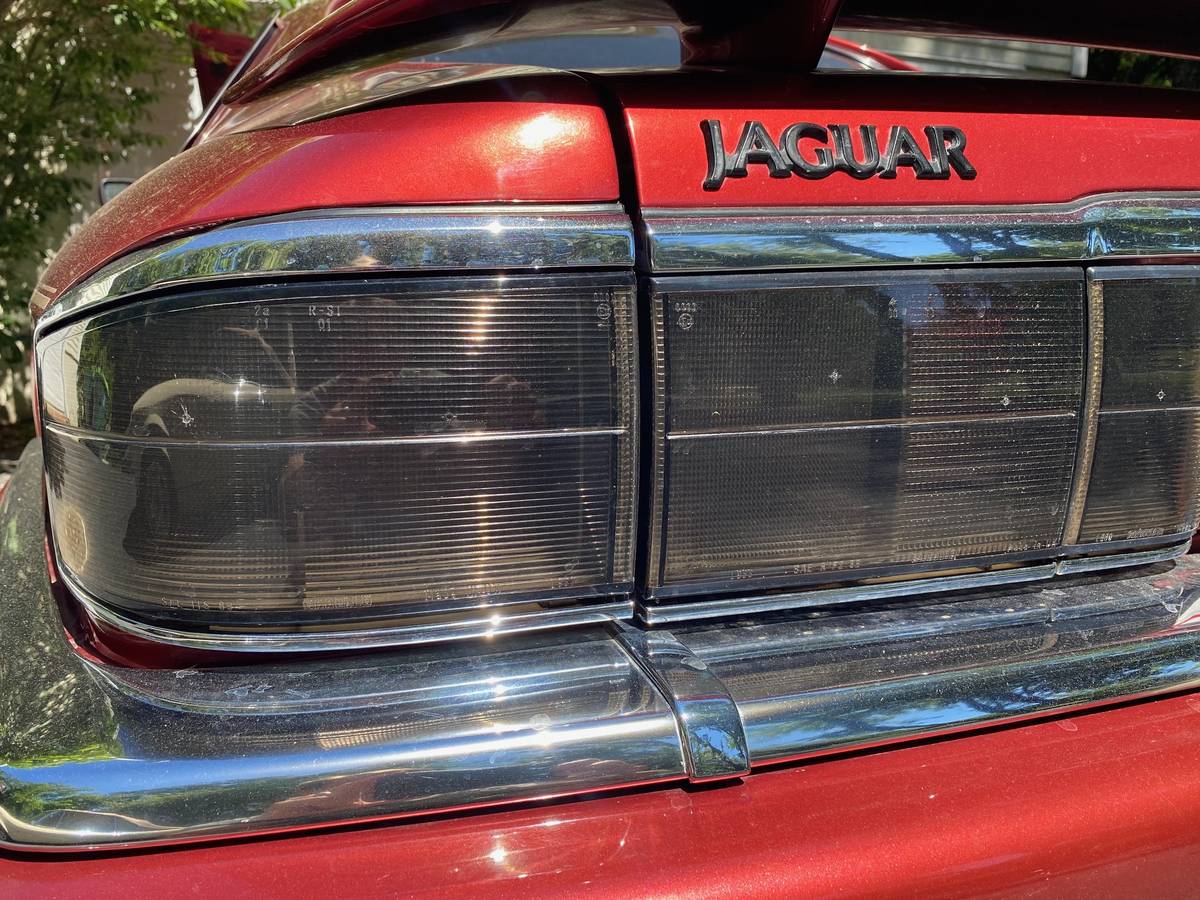 July 24th Update:  We confirmed the private seller deleted their Craigslist posting of their gorgeous Jag we originally featured June 19, 2020, so we’re calling this one, “Sold!”

First launched in 1975 as the replacement for the XKE, Jaguar’s XJS contemporary styling managed to keep the car relevant 19 years on as this 1994 Flamenco Red over Cream Leather 6.0L V12 Coupe listed in Sudbury, Massachusetts proves proves. Said to be only one of 109 imported to the U.S. that model year, the current caretaker had it listed for $14,000. A check of the Hagerty Insurance Online Valuation Tool confirms this private seller has his XJS priced $1,100 above the current #3 “Good” estimate of $12,900.

Buyers had a choice of two engines.  Most opted for a new 4.0-liter version of the Jaguar’s AJ6 inline-six engine while a select few opted for the revised V12 now displacing 6.0 liters rated at 304 horsepower.  Outboard rear brakes replaced the more complicated inboard brakes of previous models. With the introduction of the 6.0-litre V12, the transmission was also updated to a GM 4L80E with a fourth-gear overdrive, while the automatic six-cylinder models continued with the electronic ZF4HP24E transmission.

Based on the seller’s description, he’s recently had his XJS sorted both cosmetically and mechanically and reports he’s only selling to make room for another toy.  Good luck with the purchase!

Car also had a recent paint correction and a full wheel Refurbishment. Paint is original and in good condition. Interior leather and wood is beautiful. Car looks stunning, and drives perfectly. Selling as I am making space for another toy. 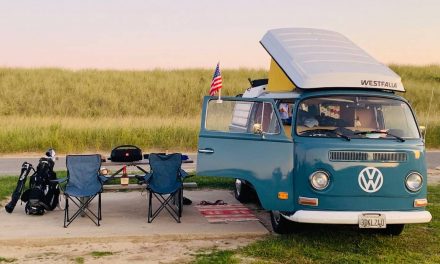 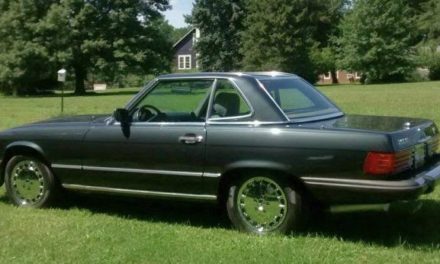 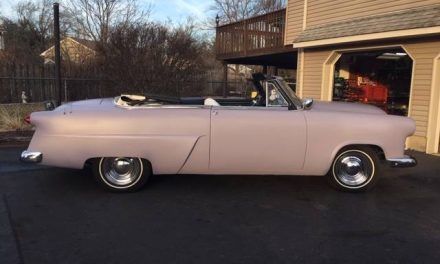 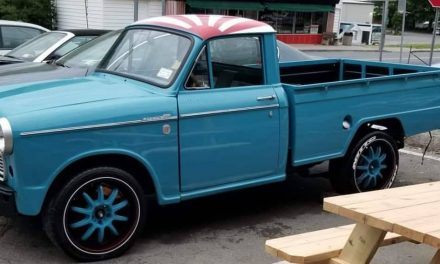