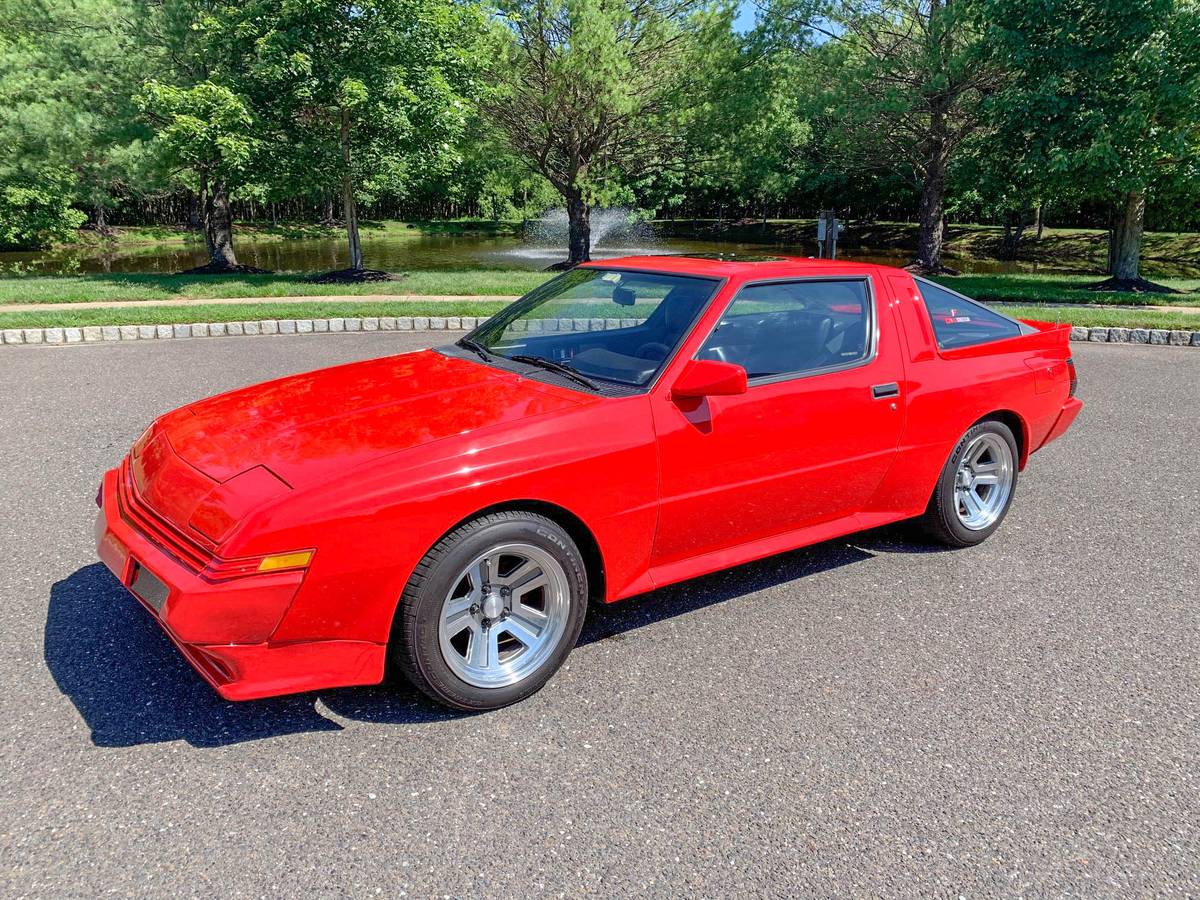 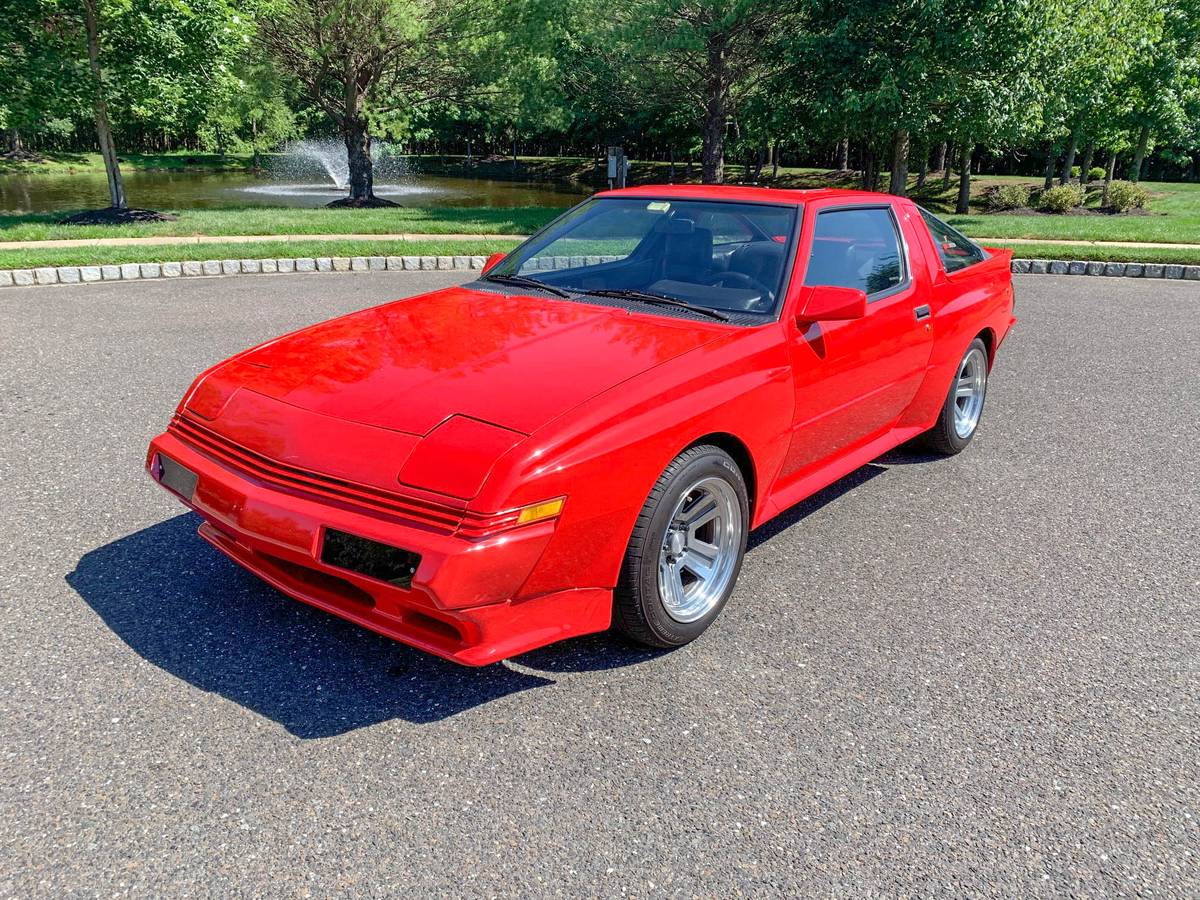 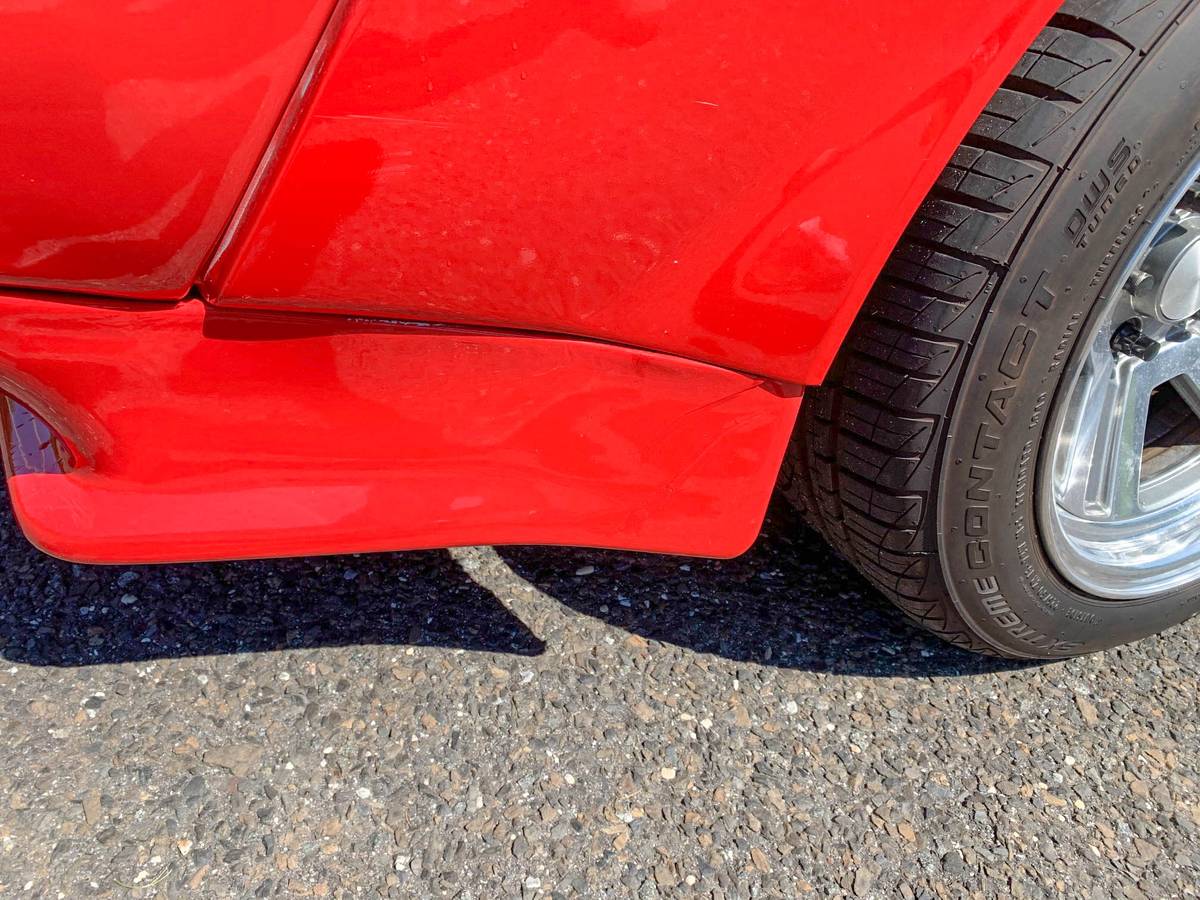 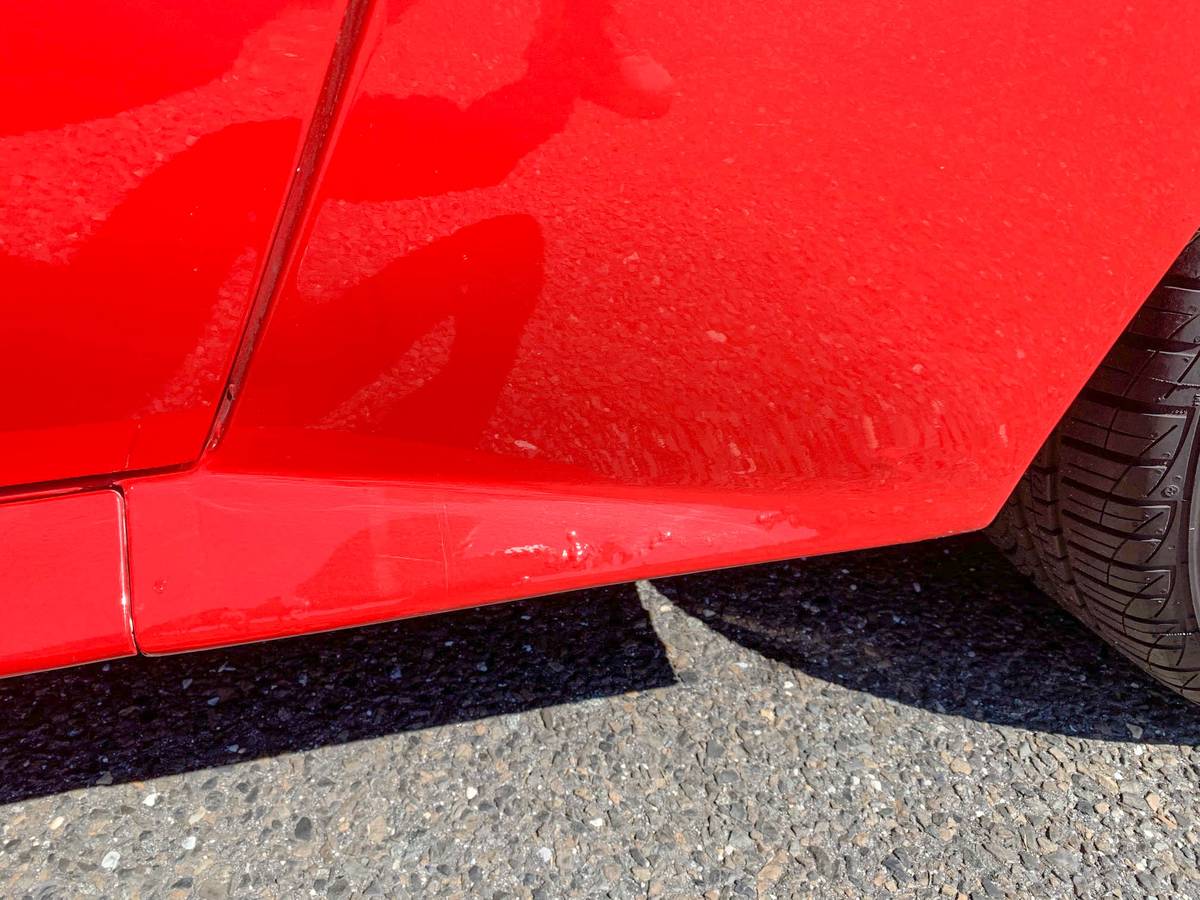 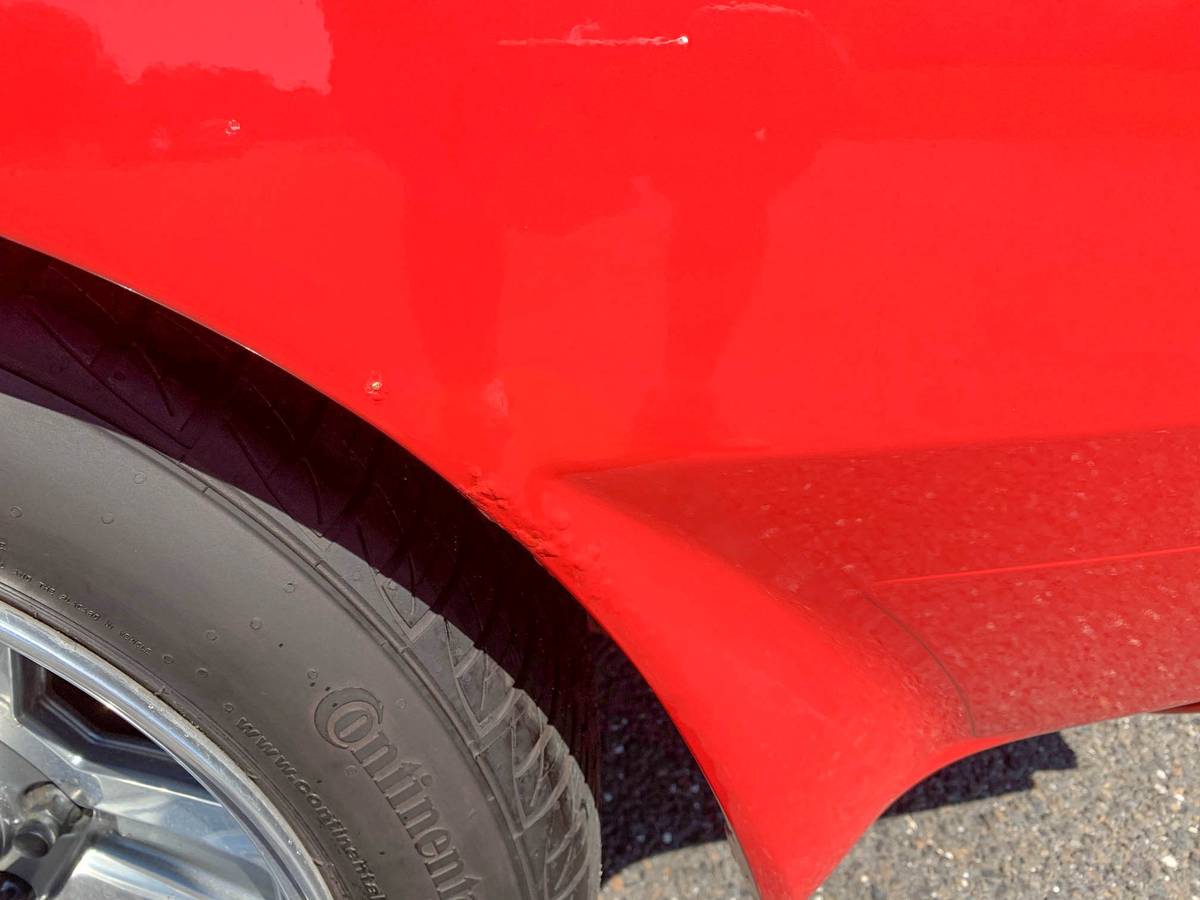 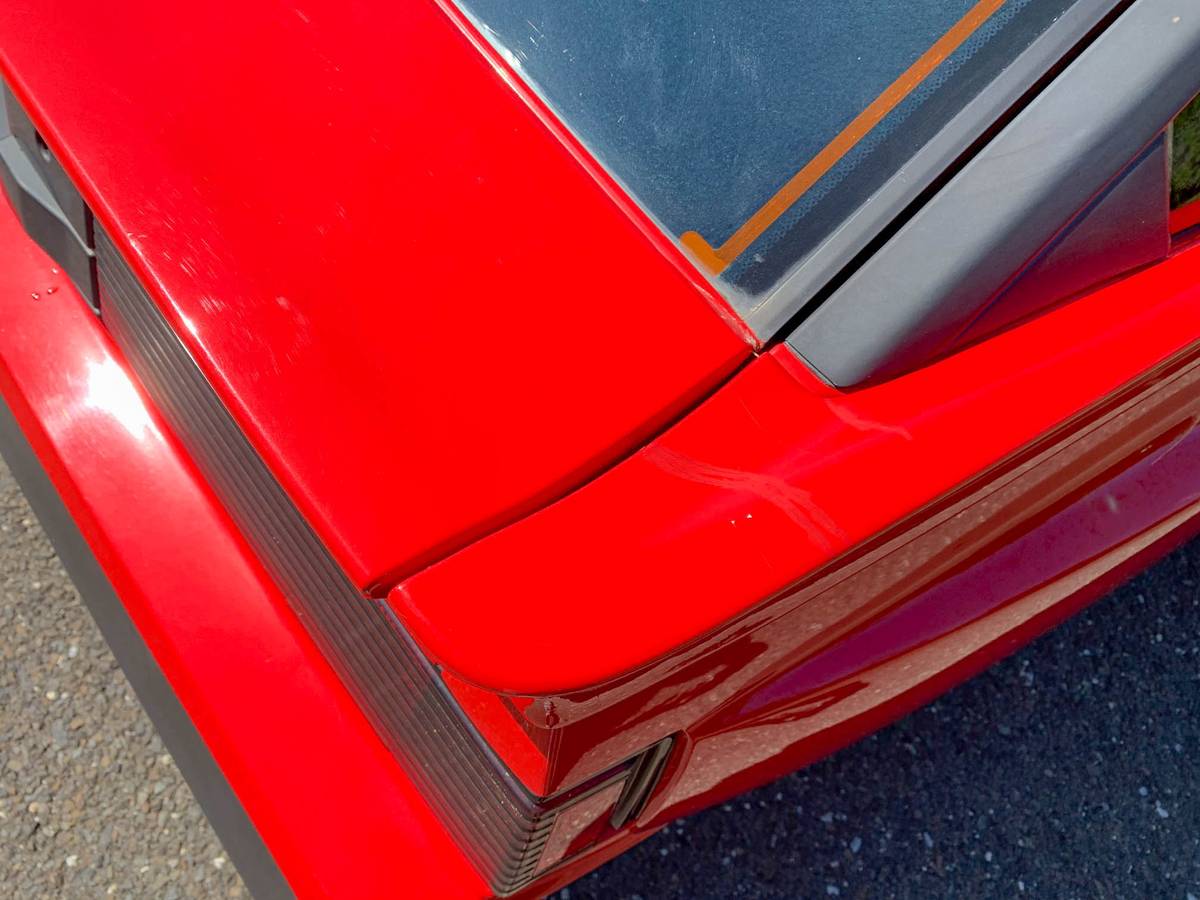 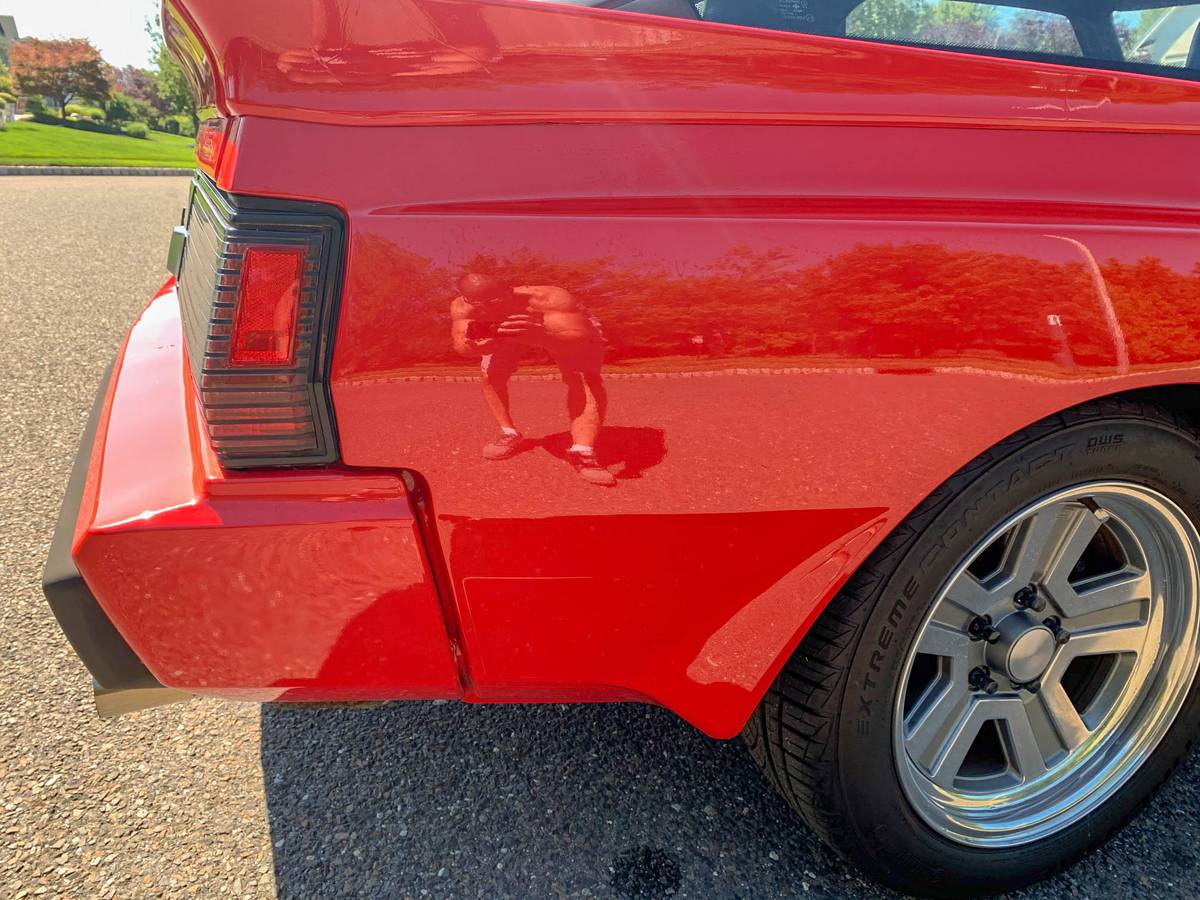 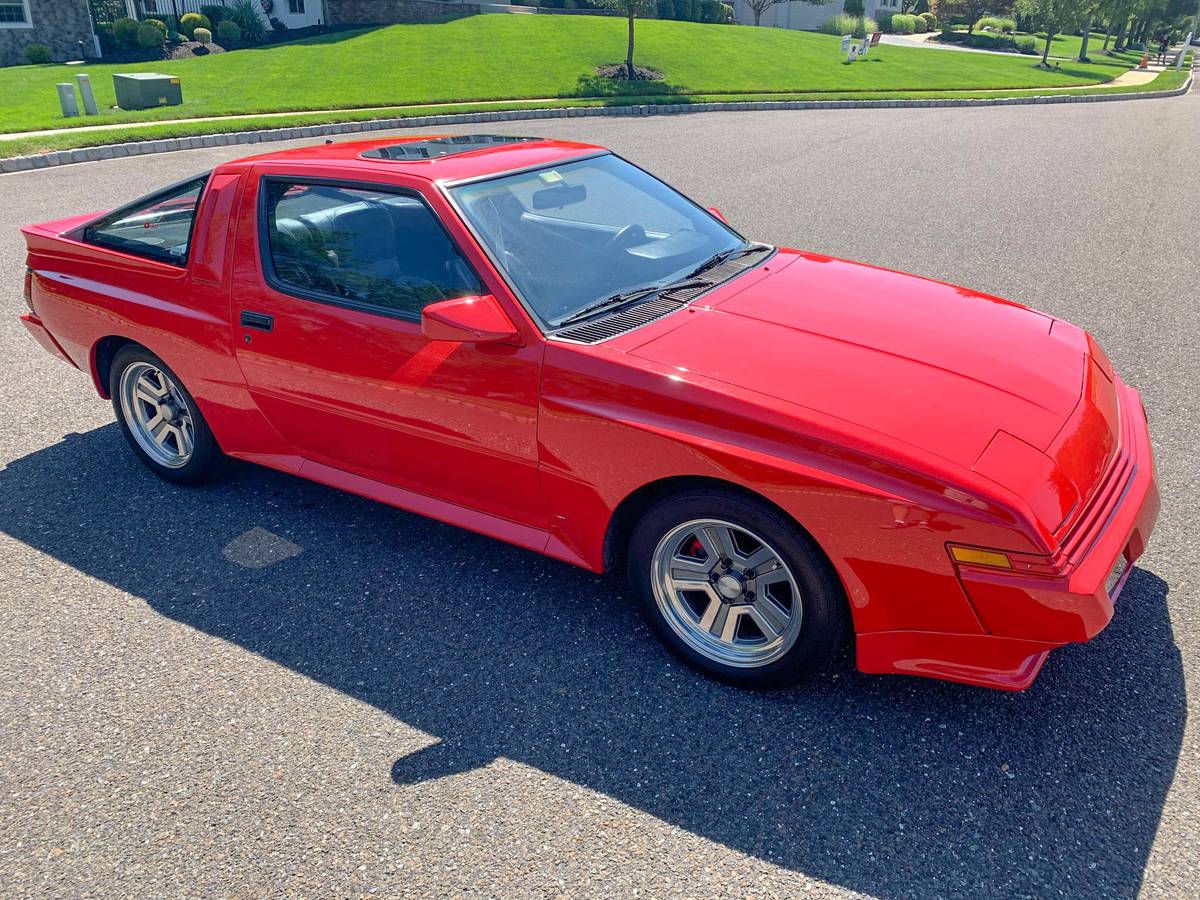 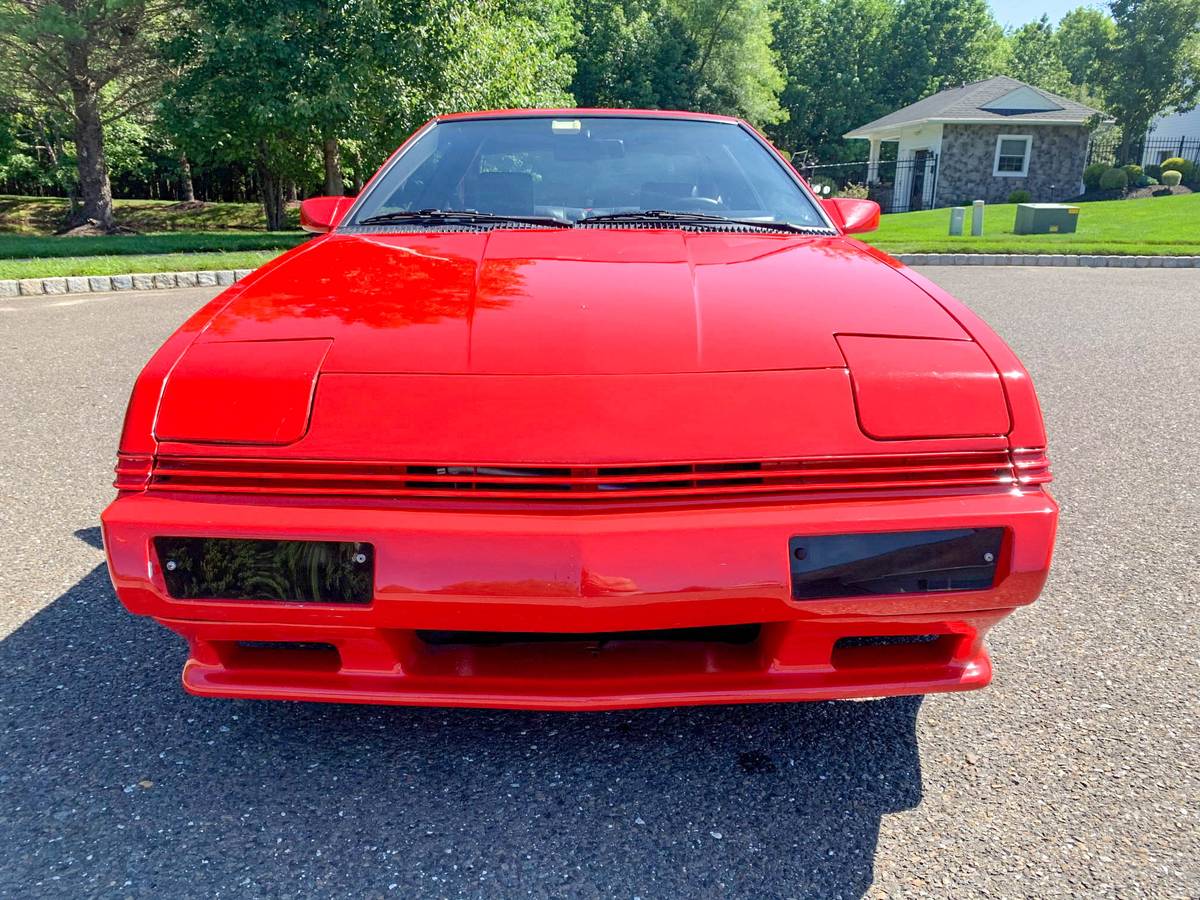 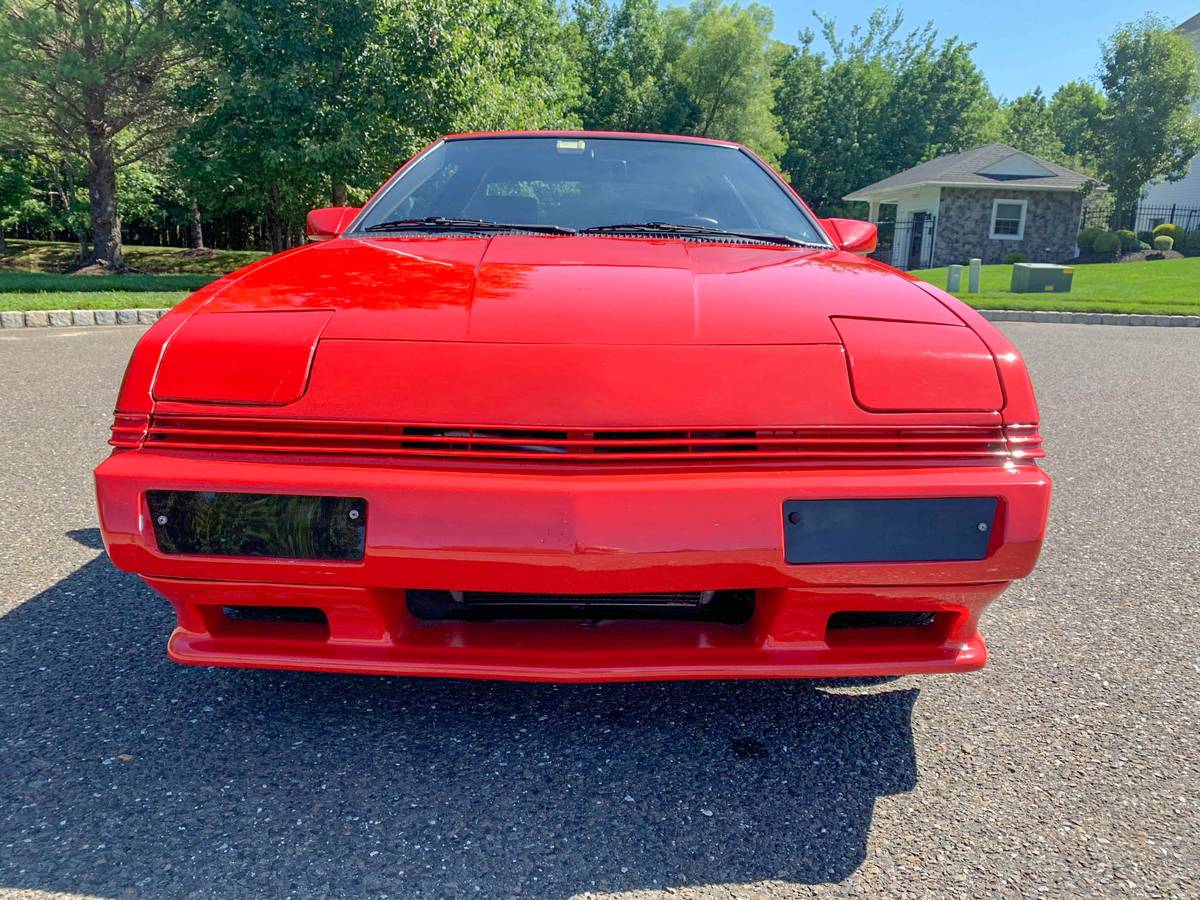 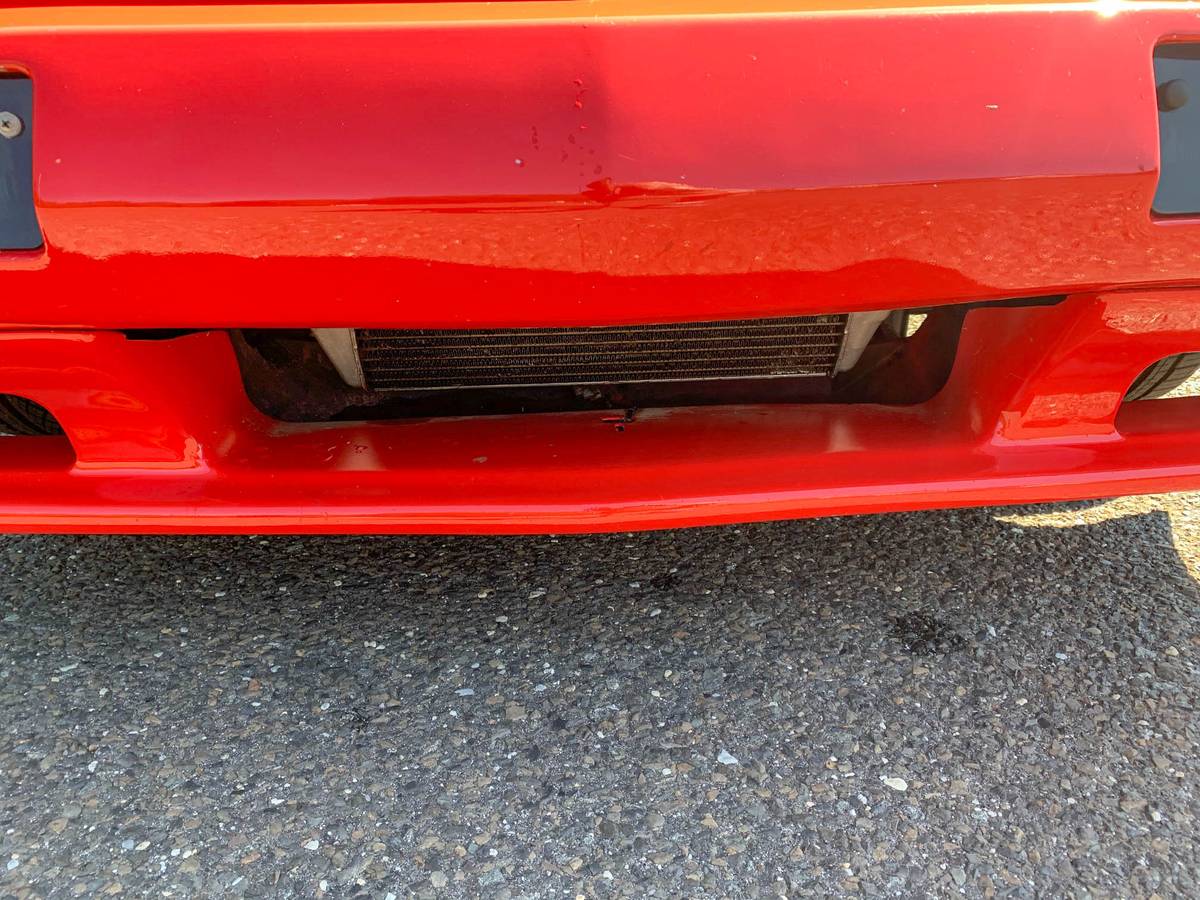 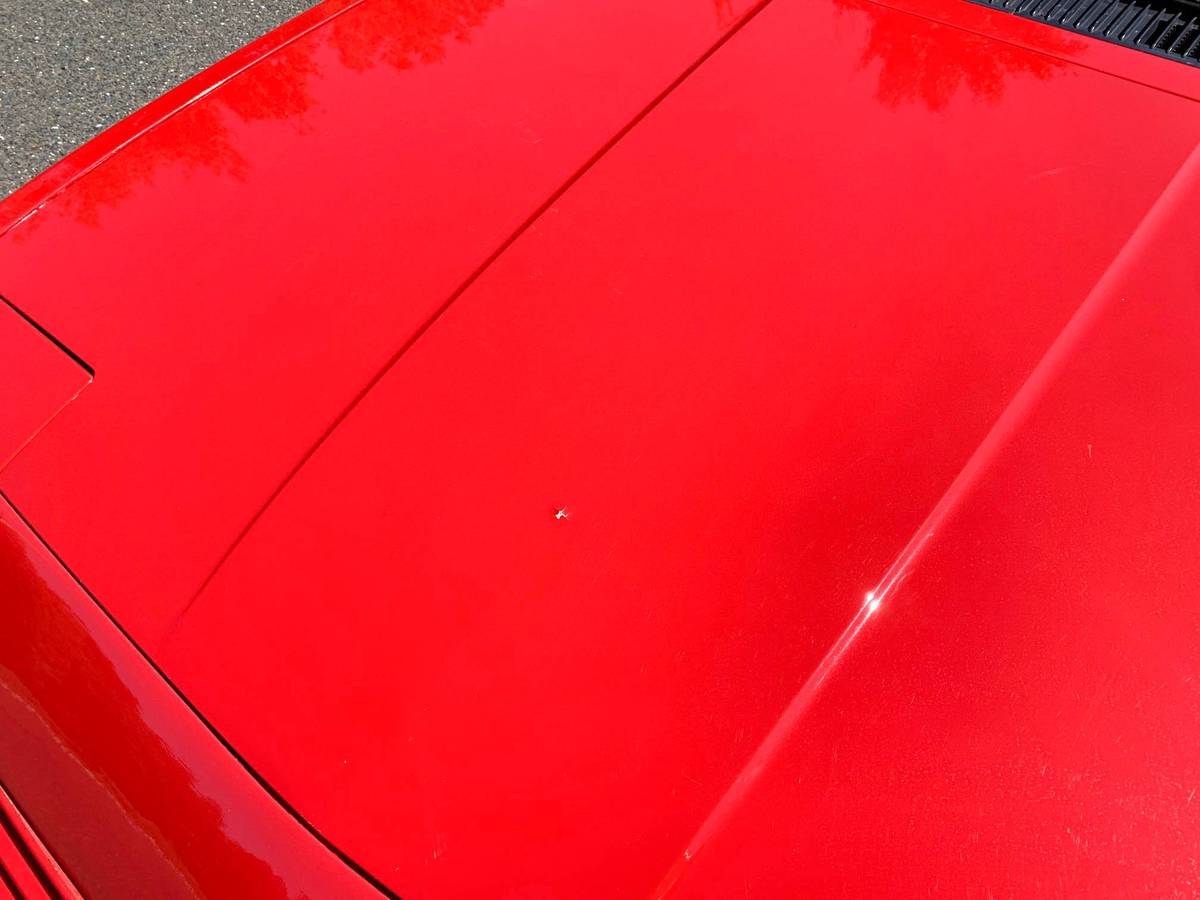 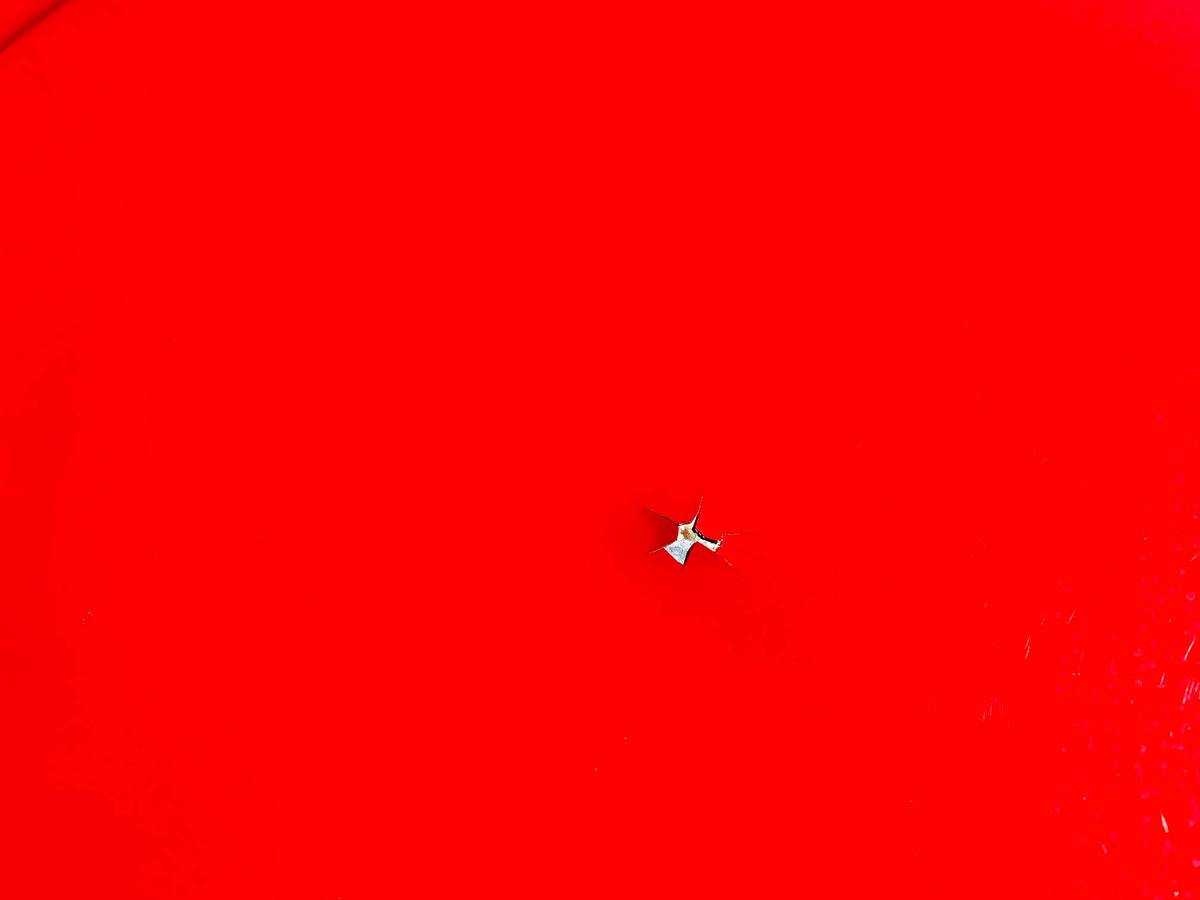 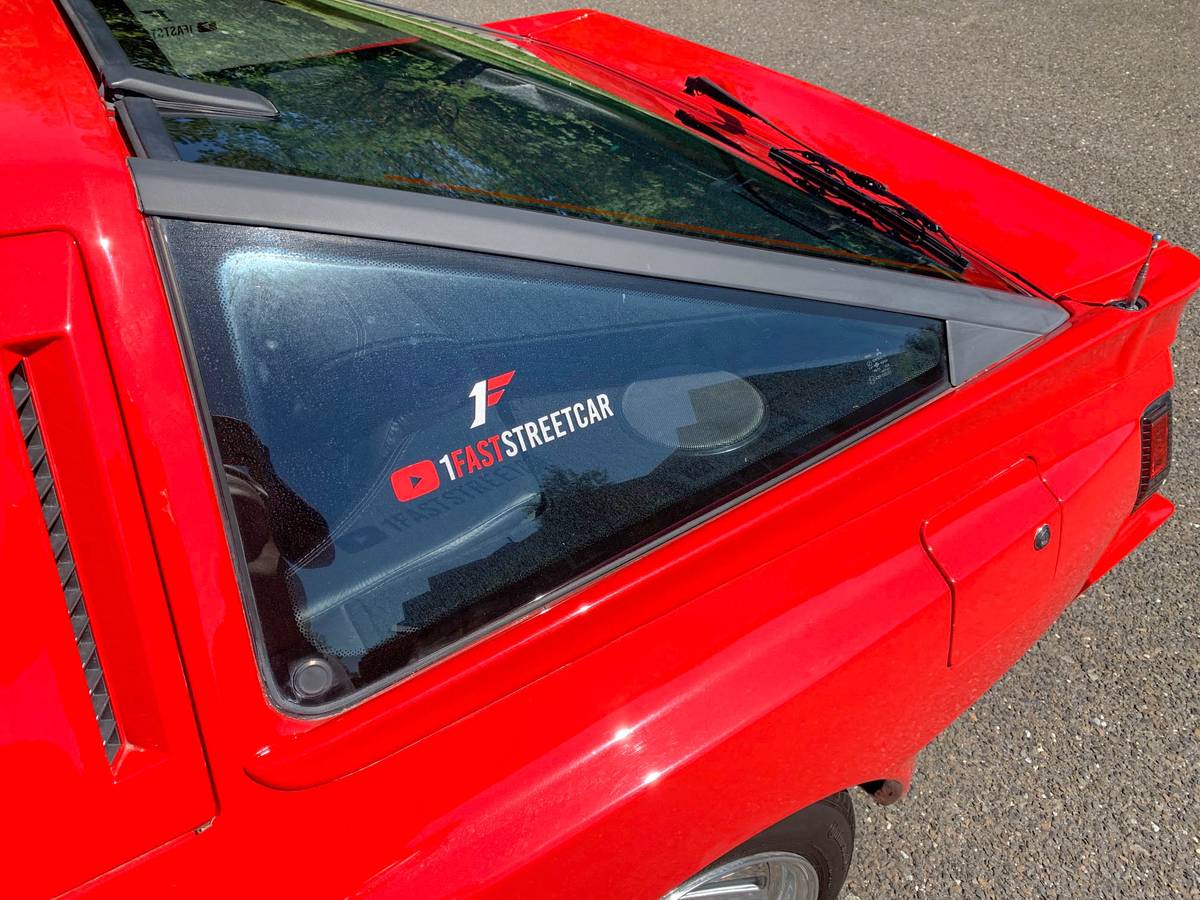 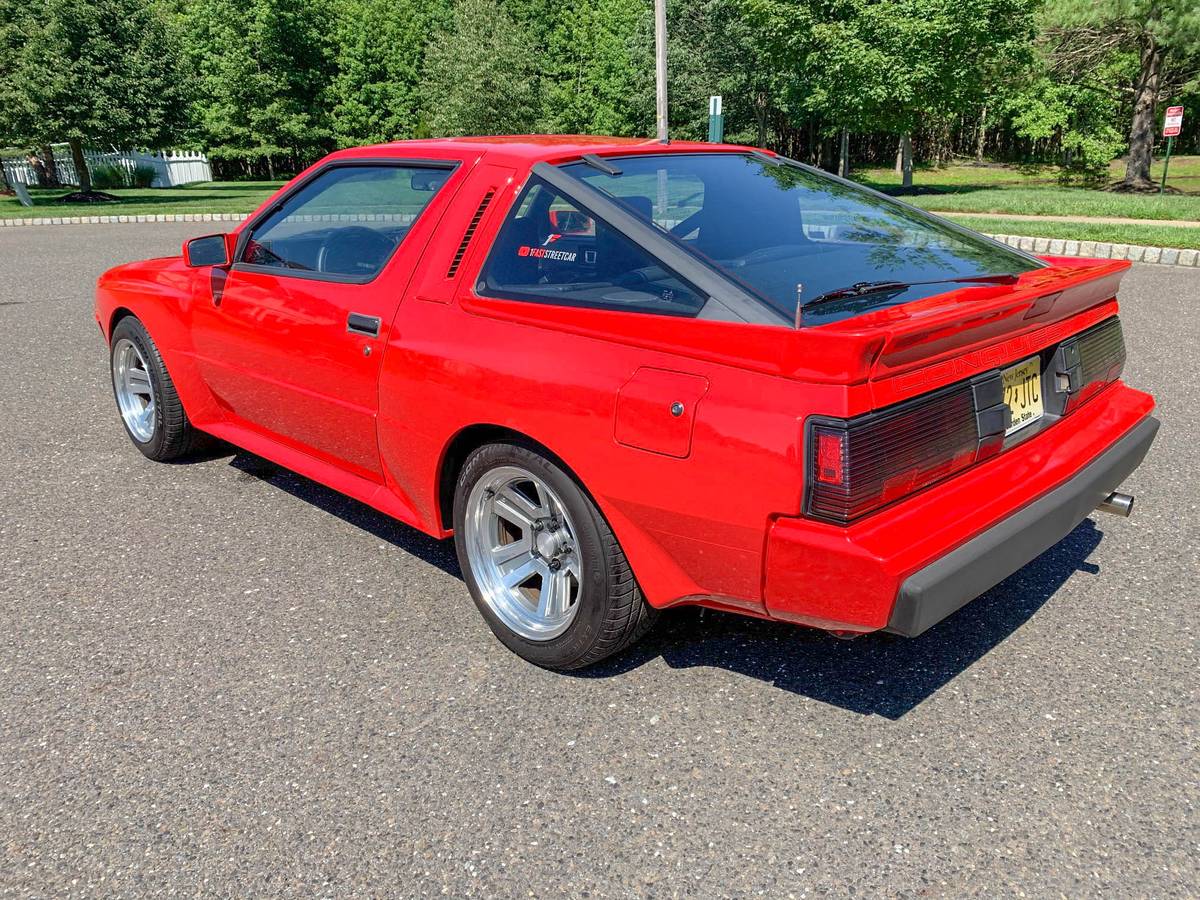 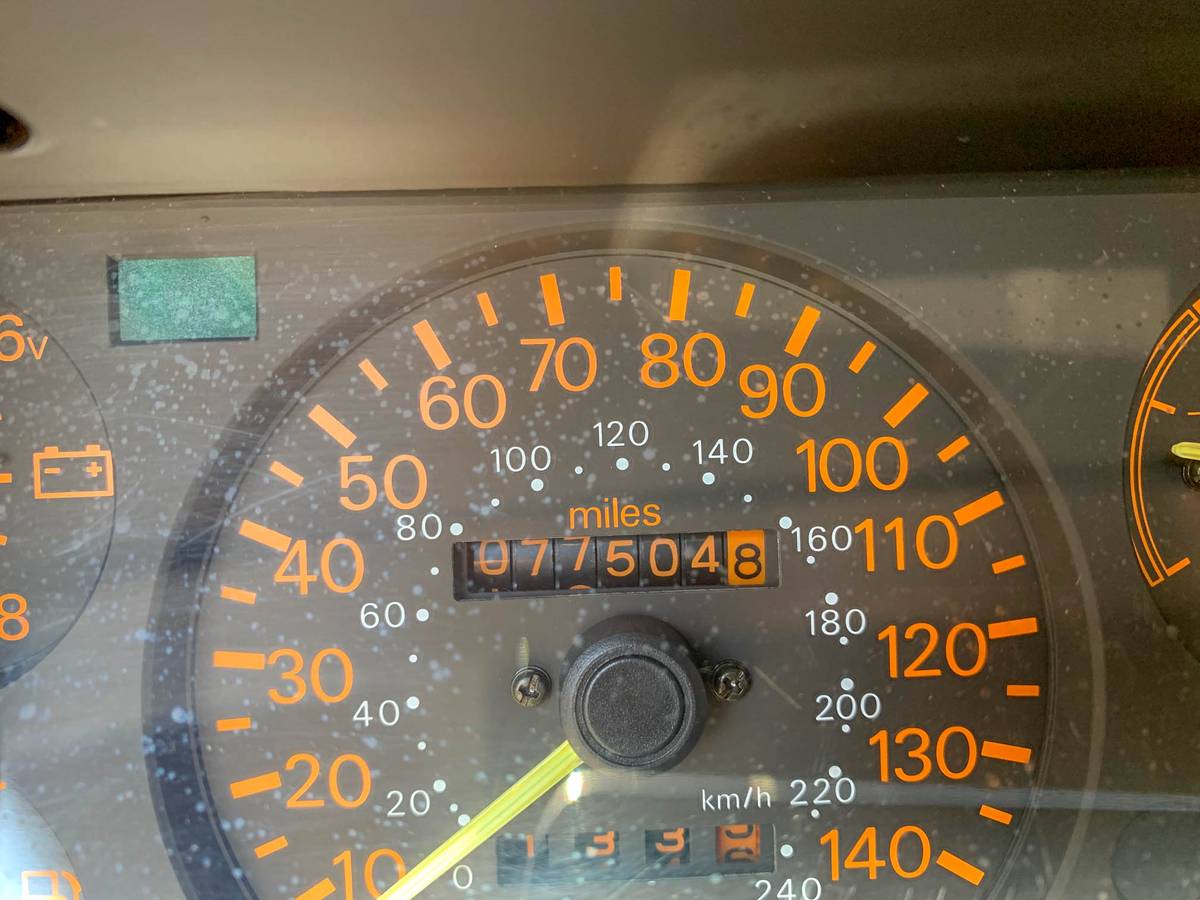 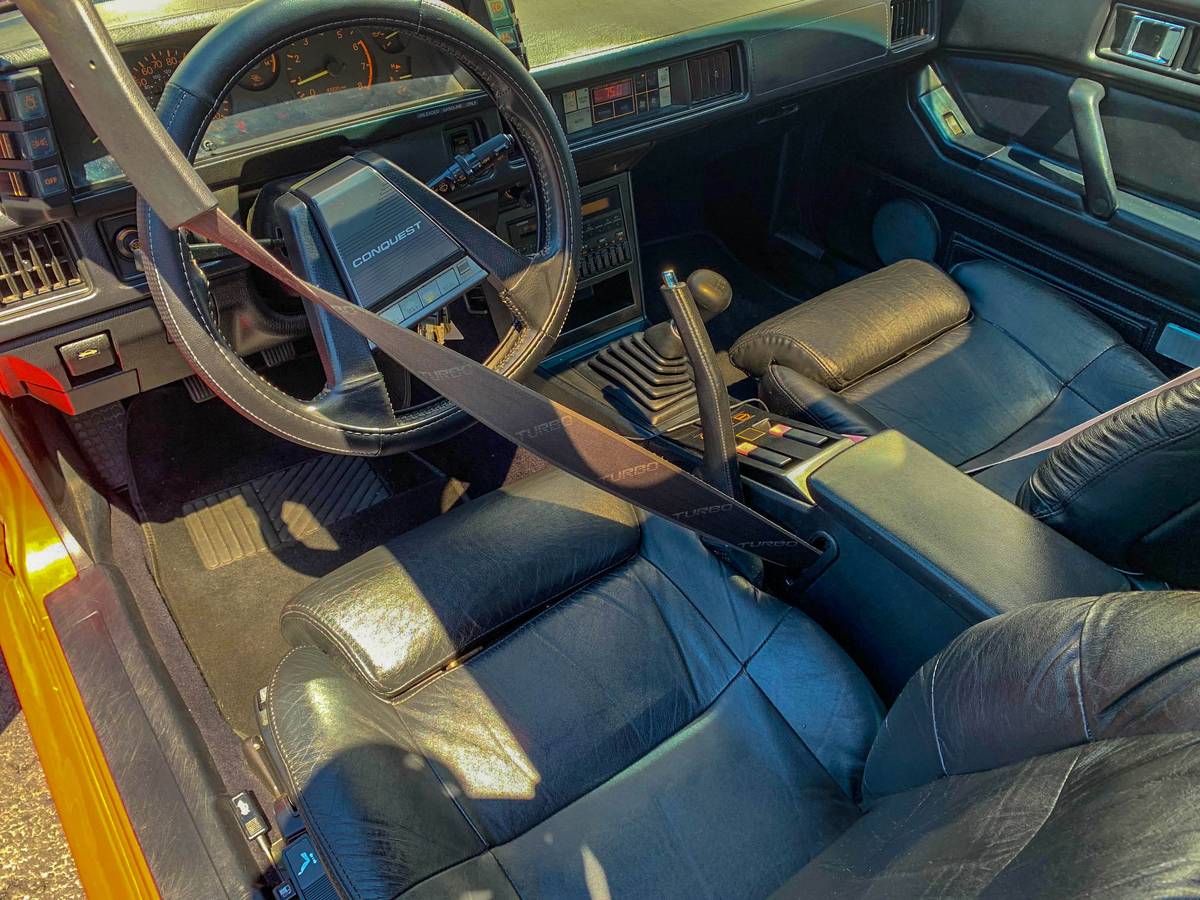 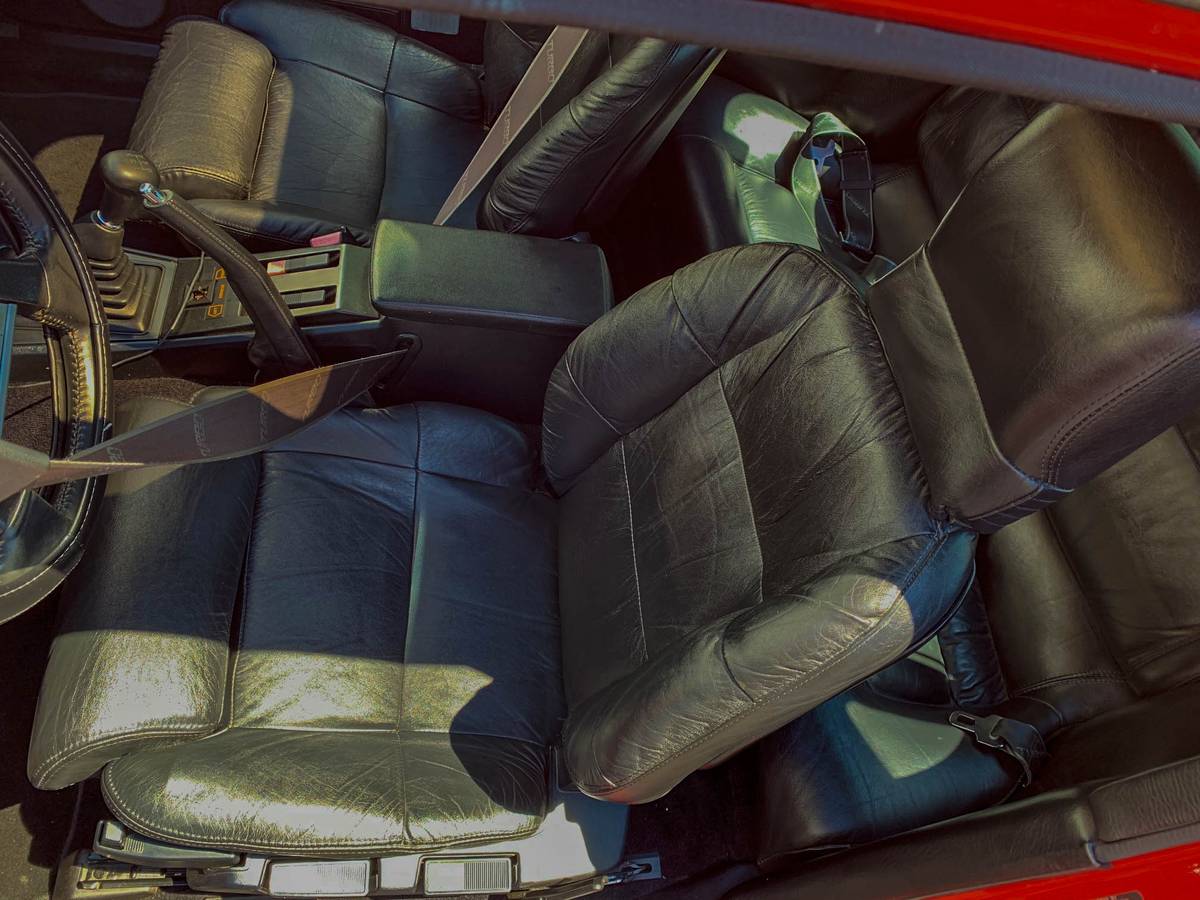 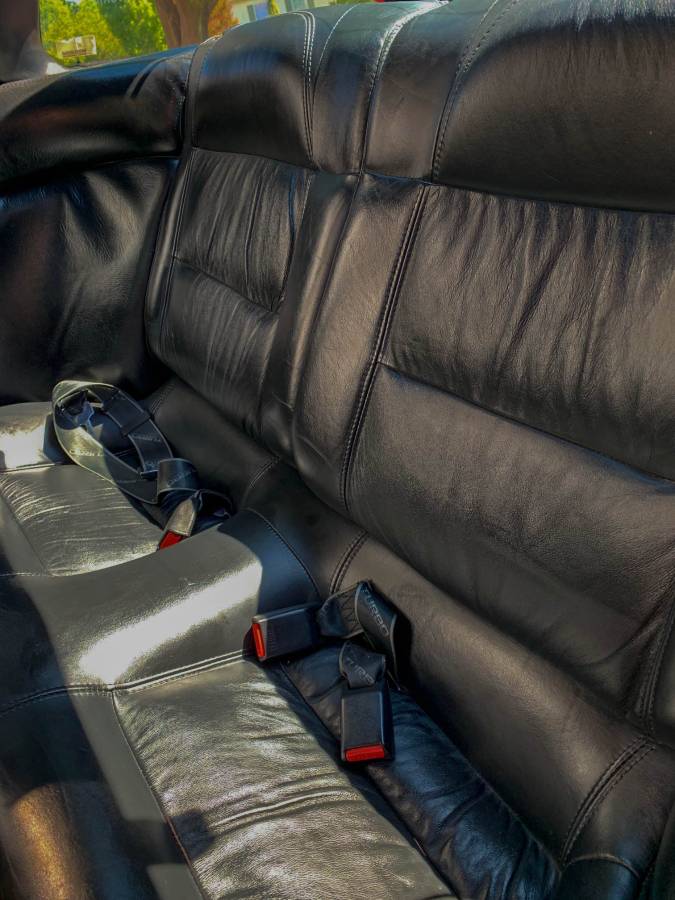 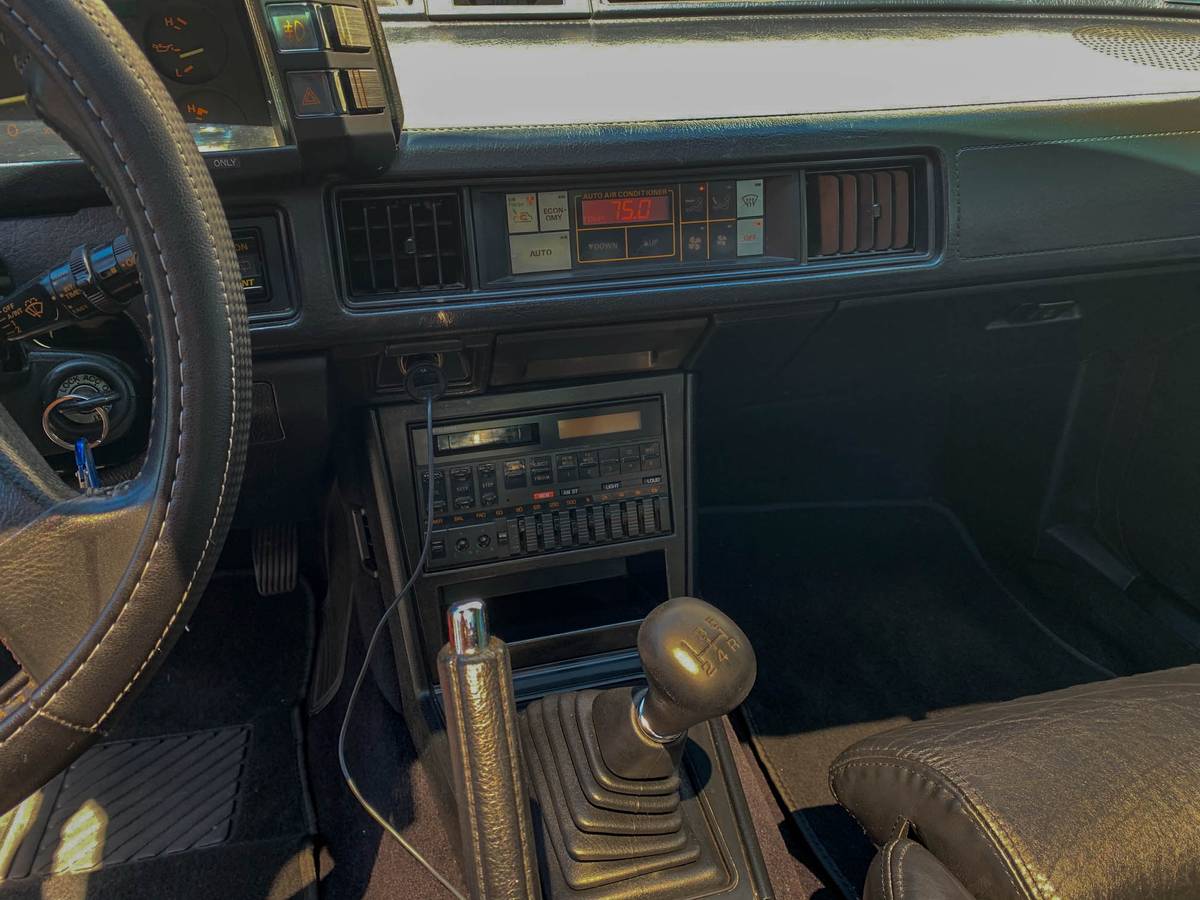 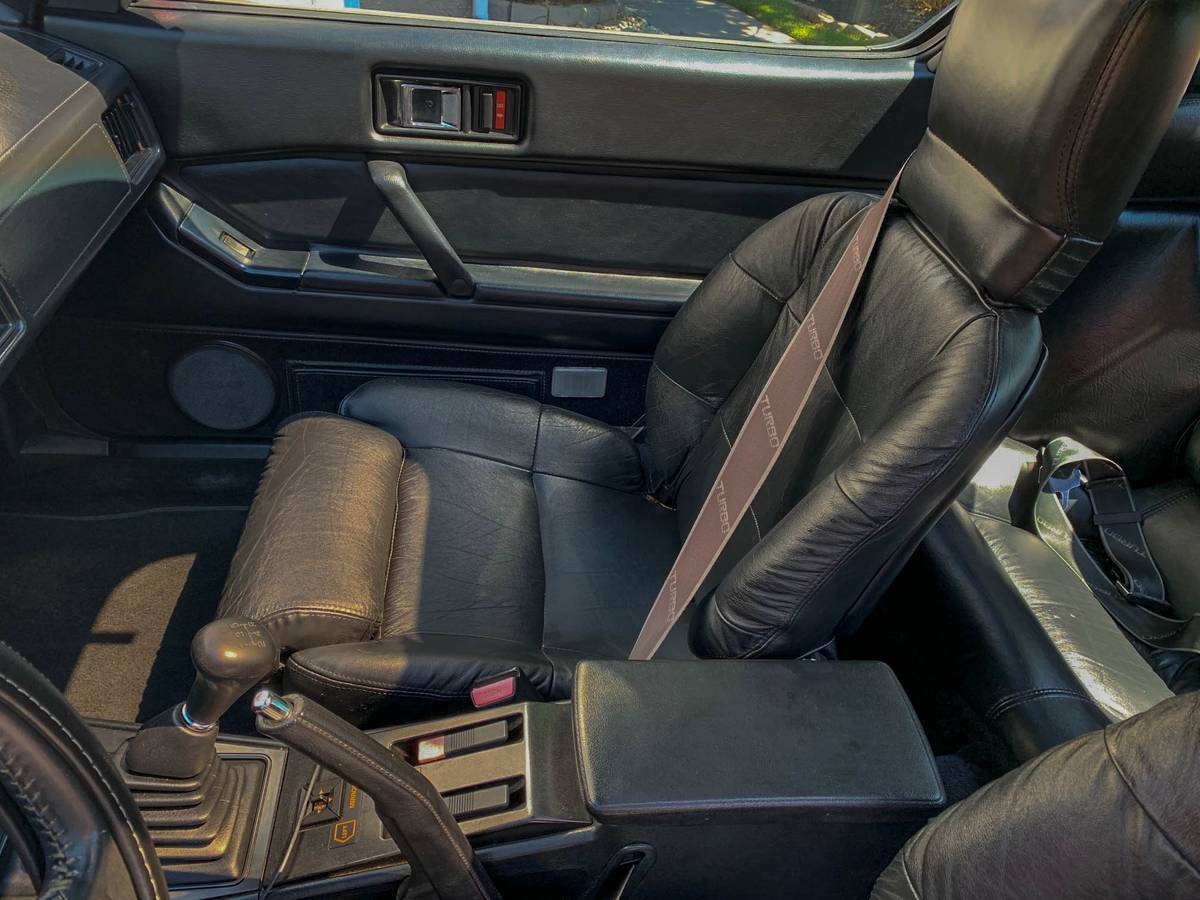 September 17th Update – While preparing for our latest Free For All Friday feature, we confirmed the Craigslist ad for this Chrysler Conquest expired recently. With no other fresh ad found, we’re assuming this classic sold.

This 1988 Chrysler Conquest TSi is a Radwood-era hero, featuring flared fenders, pop-up headlights, a turbocharged powerplant, and would look absolutely killer with a set of rear window louvers. Listed recently on Craigslist in Mt. Laurel, New Jersey with just over 75,000 miles, the Conquest presents extremely well in pictures with what looks like very clean paint, a sharp black interior, and “…virtually stock condition,” according to the seller. The asking price is $11,999, and checking the Hagerty Insurance Online Valuation Tool, we see that an “Excellent” condition specimen would ring in at $12,000, so the seller’s ask seems fair if the listing details are accurate.

The tricky thing about the Conquest and its thinly veiled Mitsubishi sibling is trying to figure out whether it will ever accelerate price-wise as a collector car. While other icons from the 1980s like the BMW E30 and Fox body Mustang GT have seen their prices rise quite quickly when found in preserved condition, the Conquest and Starion still seem to be playing catch-up. Yes, there are outliers of pristine examples that fetch very real money, but be it a lack of a highly visible enthusiast contingent or simply not enough good cars to choose from, they reside in a void of sorts in the collector car world. Certainly, their performance pedigree is strong, especially among later examples like this one with its widebody design, staggered wheels and tires, and its turbocharged and intercooled 4G63 engine.

The best part about the listing for this Conquest is that the seller acknowledges a key feature buyers will be looking for: a stock example, or at least a car with relatively few modifications. Anything that left the factory with the words “turbocharged” and “intercooled” stamped into the sales brochure is seemingly destined to be ruined by young drivers, and the Conquest and Starion certainly didn’t escape that fate. The seller acknowledges he did tweak some things, but they seem to be common-sense improvements: the turbo was rebuilt by Racetep, the ECU upgraded to the 88/89 MD120197, and a performance exhaust was installed. It is said to run well with functioning air conditioning, and the seller reports that it could be brought to “show condition” in no time. The A/C still works, but the cassette player is dead and the seller suspects it will need some shocks in the short-term to deliver the razor-sharp handling it’s known for. If you’ve been hunting for a clean, nearly stock example, this one is worthy of a closer look.

“This is my 1987 Chrysler Conquest TSI Turbo 2 Dr Hatchback, 5 speed manual. Conquest’s in this shape are coming harder to come by these days. This one is virtually stock with no crazy upgrades or Frankenstein type mods. It is very clean and rust free. The only modifications I did was having the turbo rebuild by Racetep (CA) , the ECU upgraded to the 88/89 MD120197 and exhaust muffler.

I bought the car with the moonroof already installed. Also, the rims are misplaced on the car and therefore the tires are not staggered as they should be. After servicing the car, the shop did not put them on correctly. It still runs perfect though. This car paint & body is not perfect on the outside when you look up close (see photos) however when you look from a distance this car looks immaculate. I did my best to capture all of the body imperfections I could capture.

Someone with a little time, money and know how could have this car in show condition in no time. The inside is 100% stock even with the cassette tape, although I don’t think the cassette works. The car runs good and the air conditioner works! I would say this car is ready for shocks soon too. I get so many compliments and thumbs up in this car, you would think it’s a Lamborghini!
Only 75K miles.“