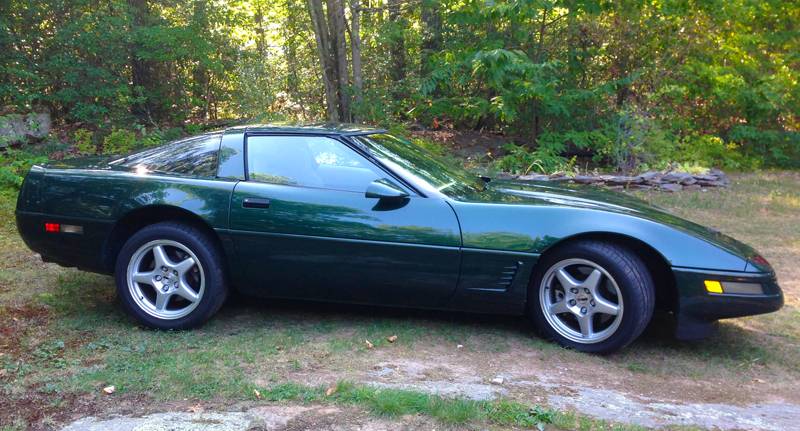 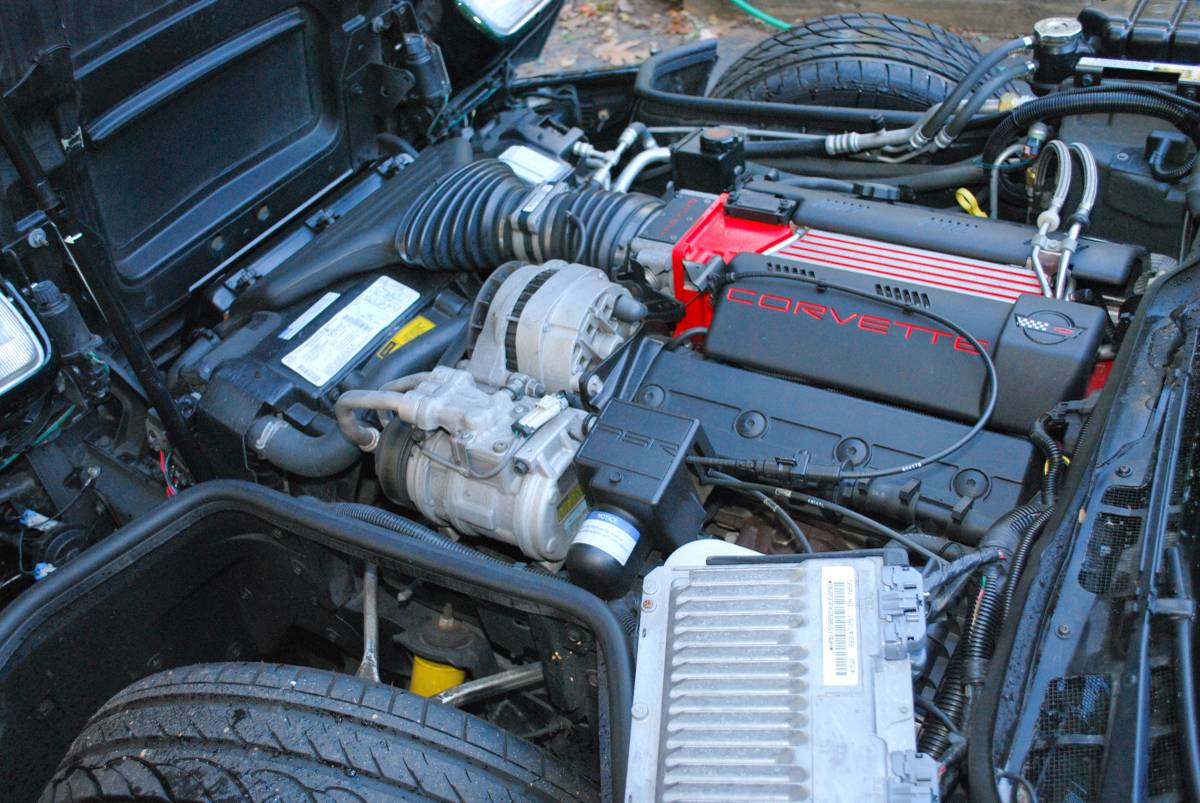 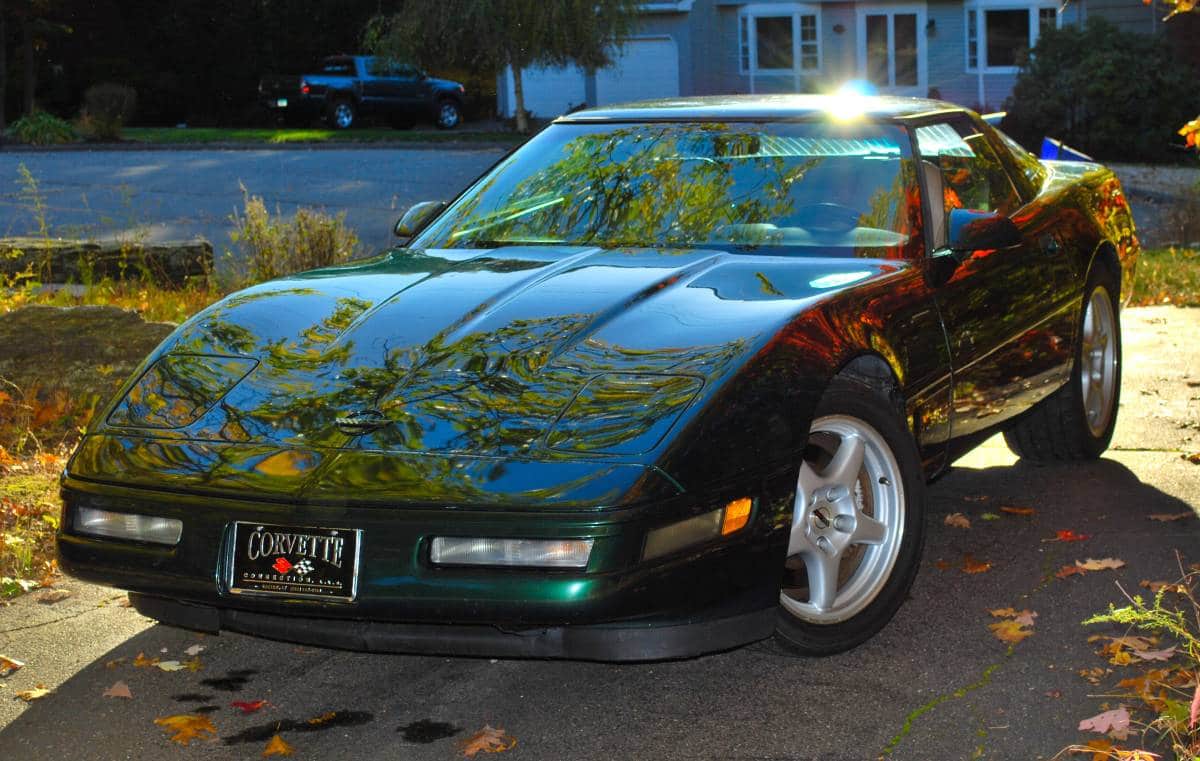 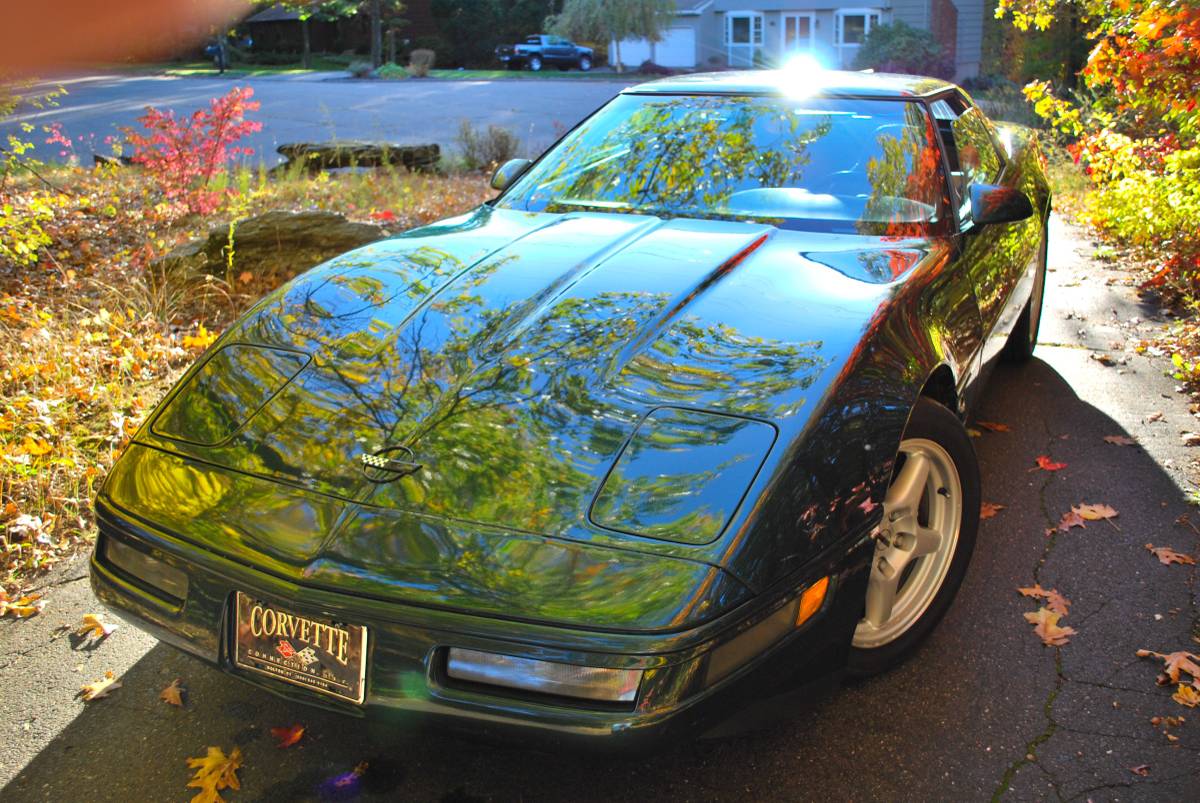 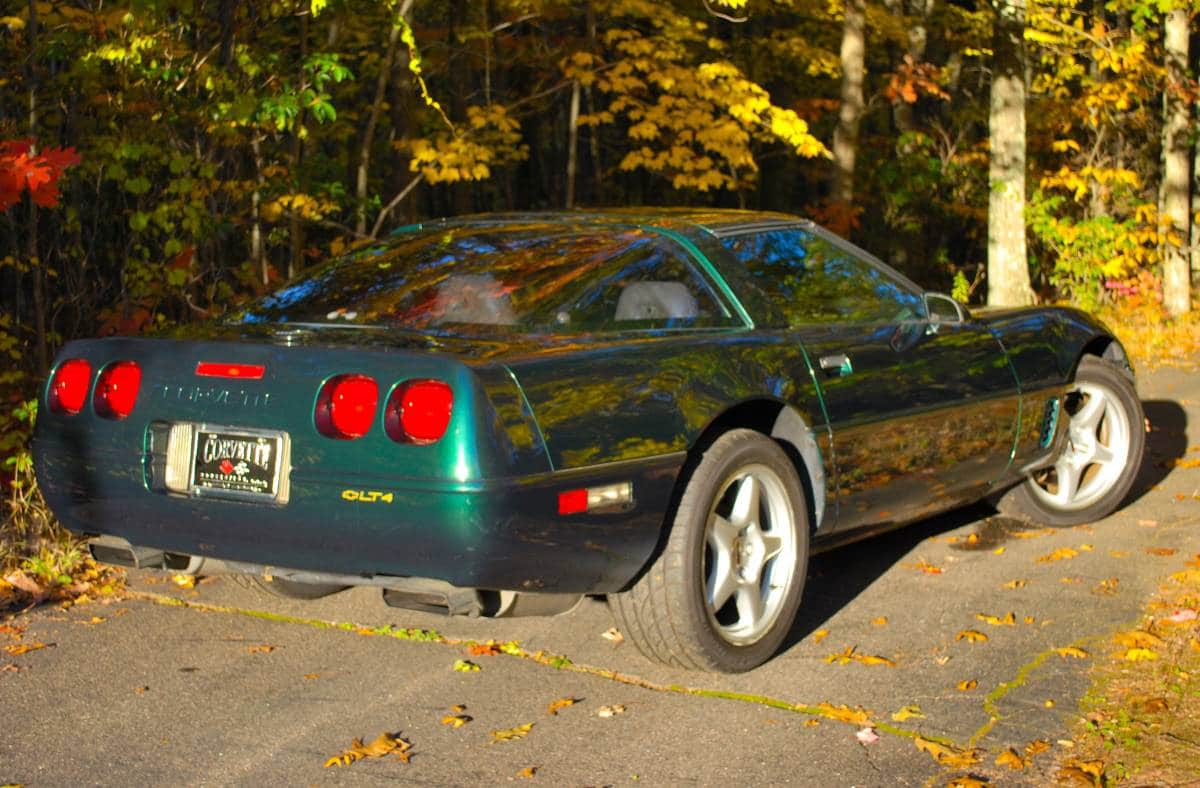 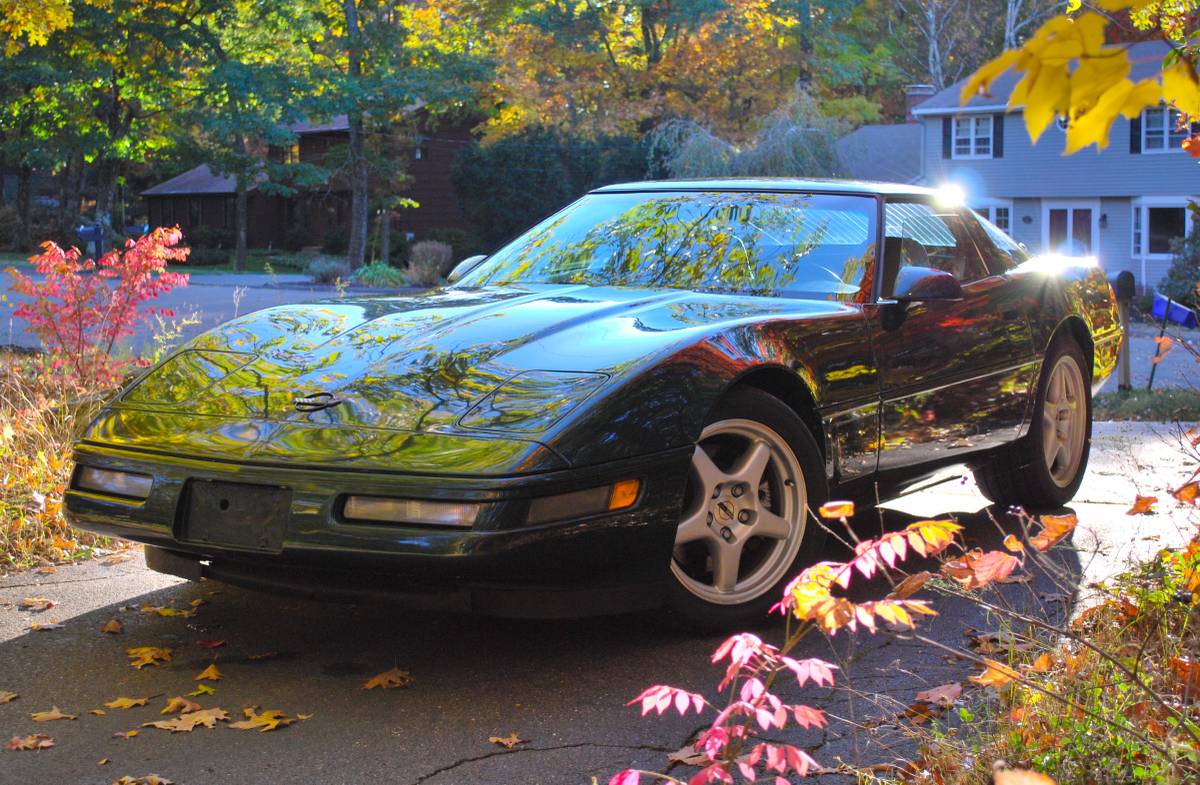 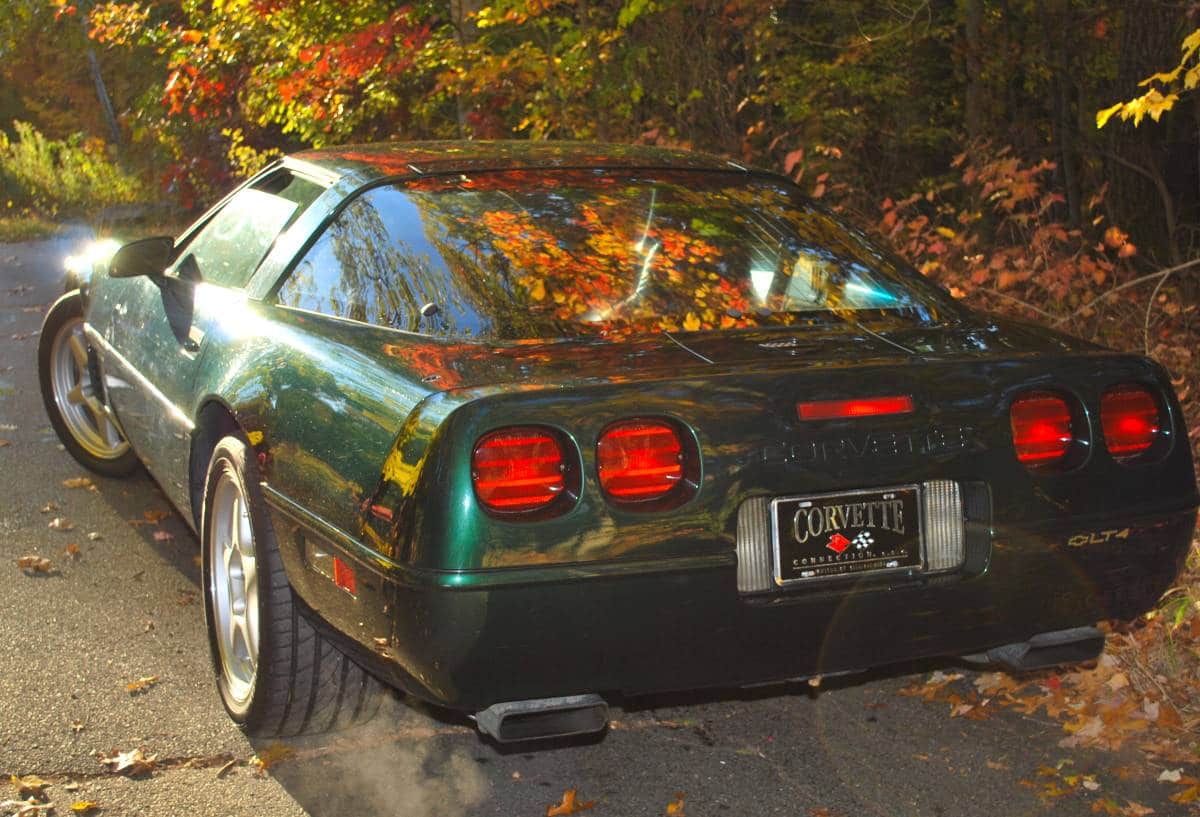 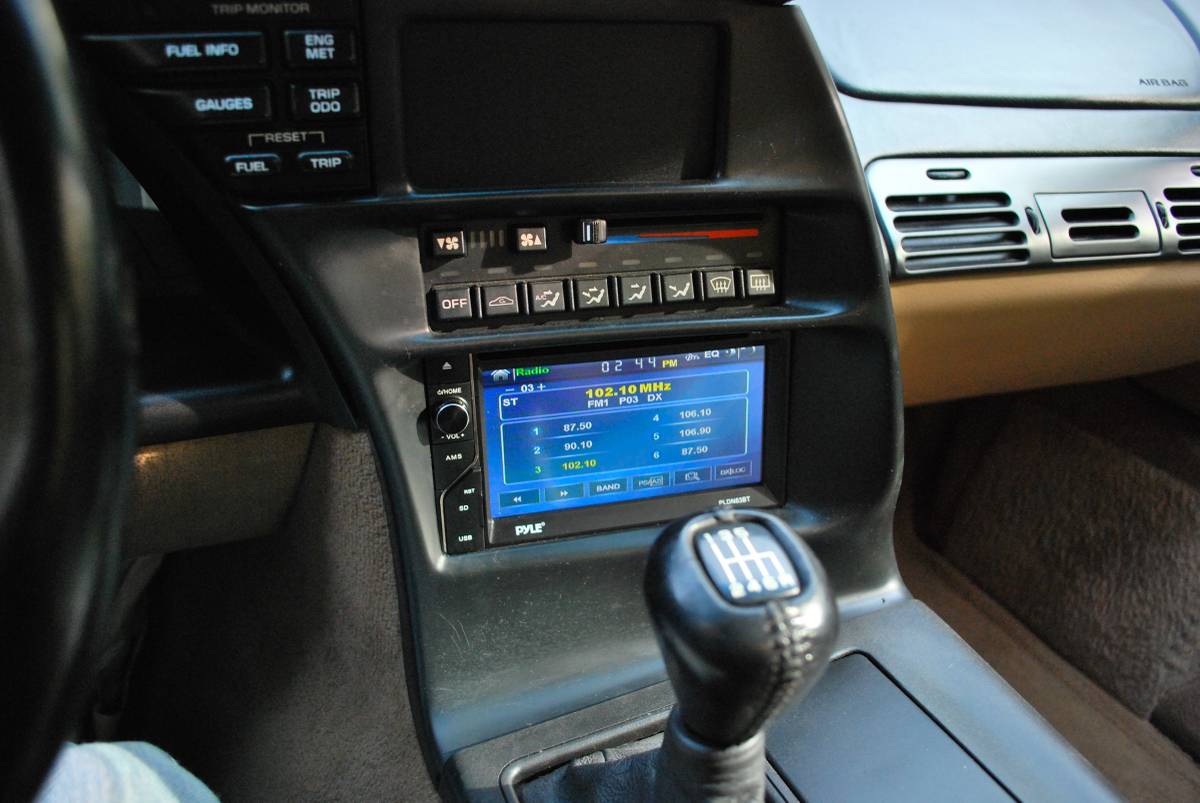 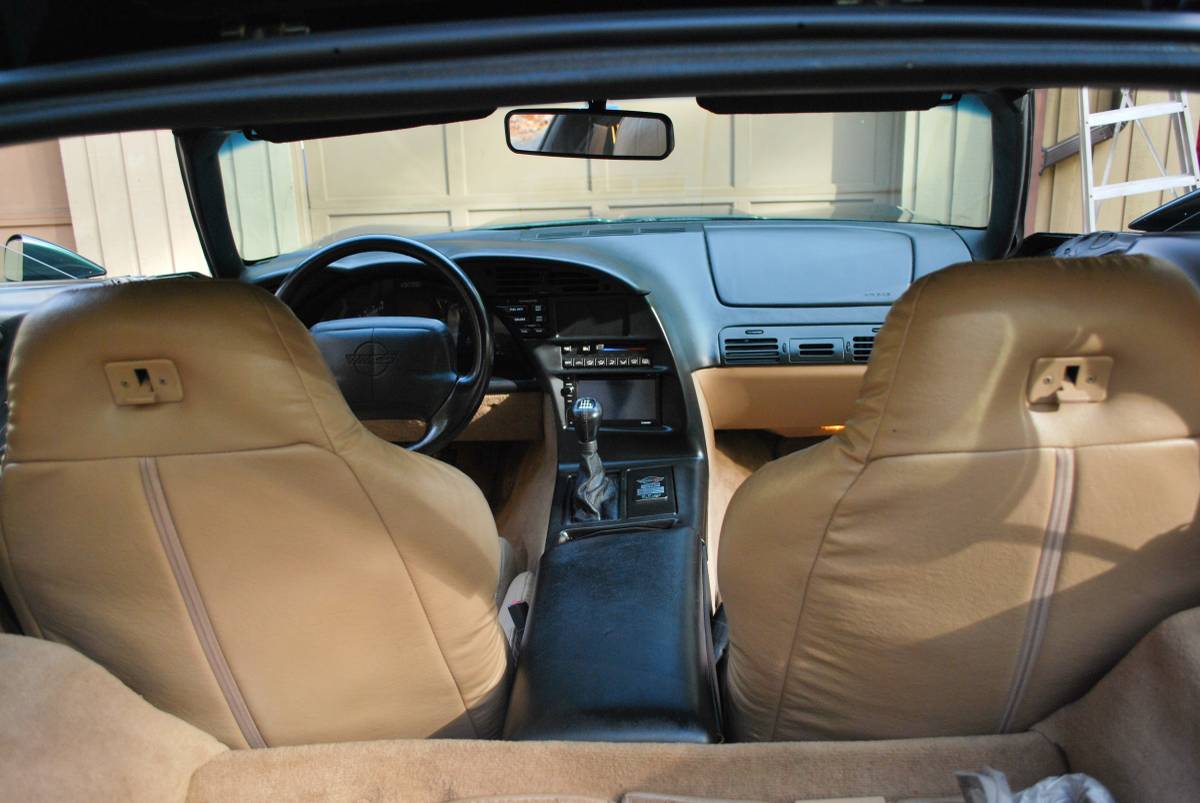 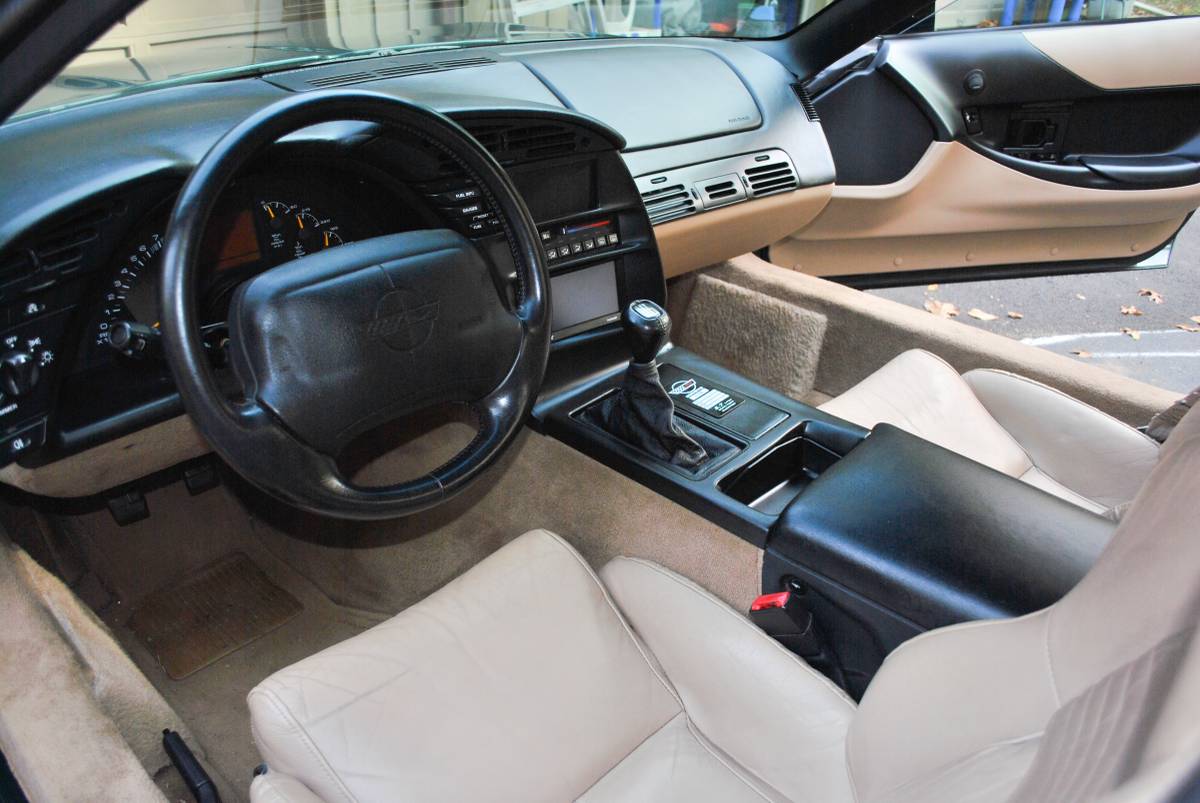 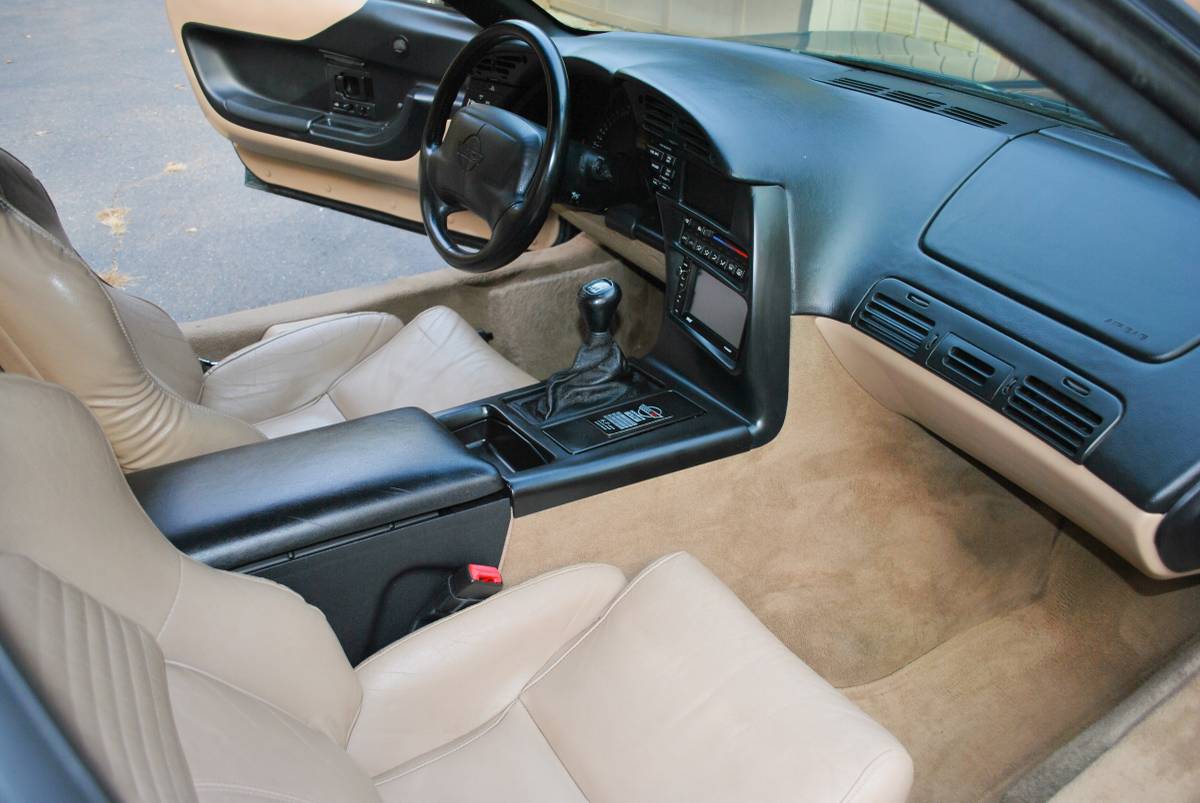 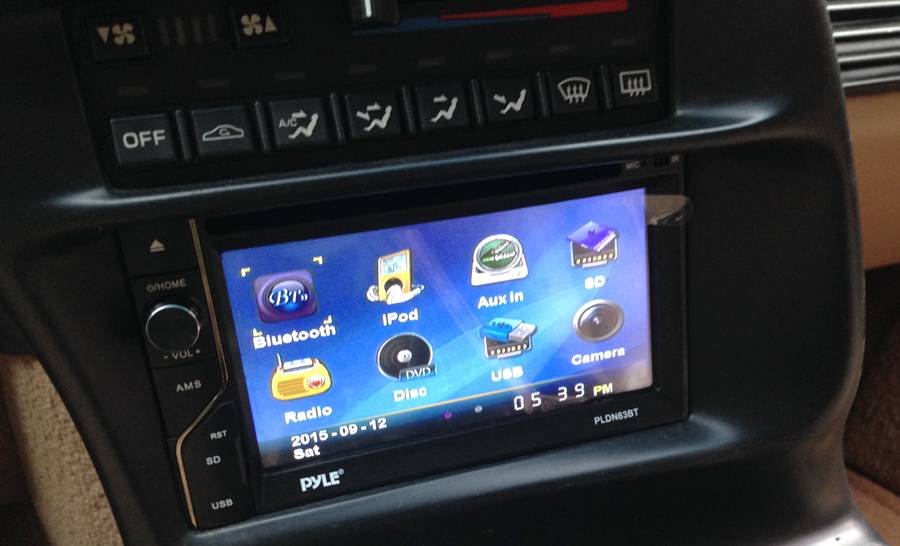 July 24th Update: Frankly, when we first featured this final year Corvette in Polo Green over tan leather on June 6th, we assumed this C4 would sell quickly.  Fast forward six weeks and its still available for an even more favorable asking price of $12,499.  With a great color combination, and equipped with the highly desirable six-speed manual mated to the then-new LT4 power plant, this is one of the few C4 Corvettes that will likely rise in value.

Chevrolet’s “C4” Corvette produced from 1983 through 1996 may be the most unloved of the brand’s beloved sports car, but the final-year LT-4 powered swan song makes a compelling and affordable entry into Corvette ownership.  A prime example is this 84K mile Polo Green over tan leather example listed earlier this week here on Craigslist in Vernon, Connecticut where the current caretaker is now asking $12,499, which is down from the original ask in June of $14,999  Researching that price on the Hagerty Insurance Online Valuation Tool determines private seller has his C4 priced somewhere between the #2 “Excellent” appraisal of $19,100 and the #3 “Good” estimate of $10,700.  If you are serious about buying this Corvette, you can start the conversation by testing Steve at (860) 502-7863 and when you do please remember to mention you saw his C4 featured here on GuysWithRides.com. 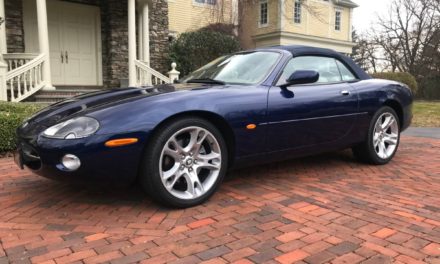 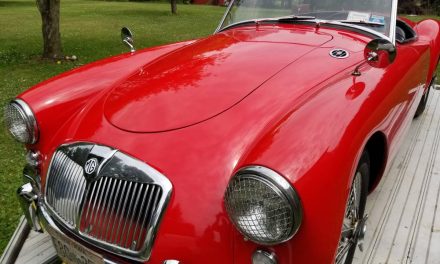 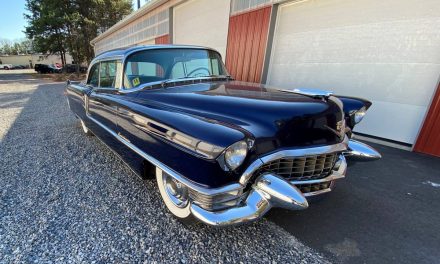 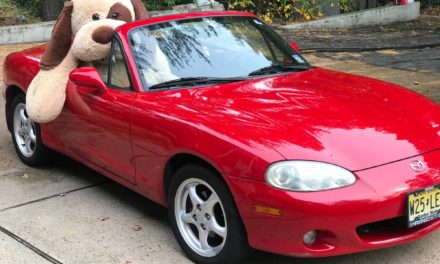