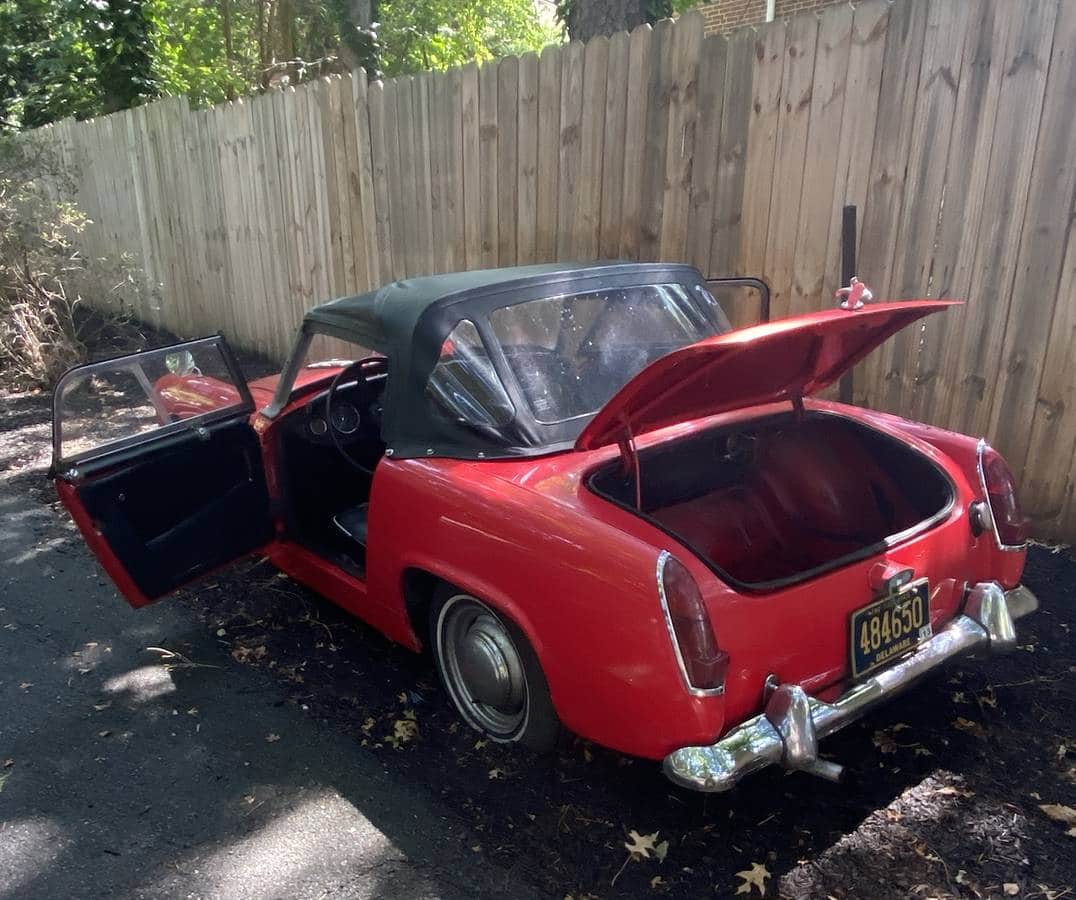 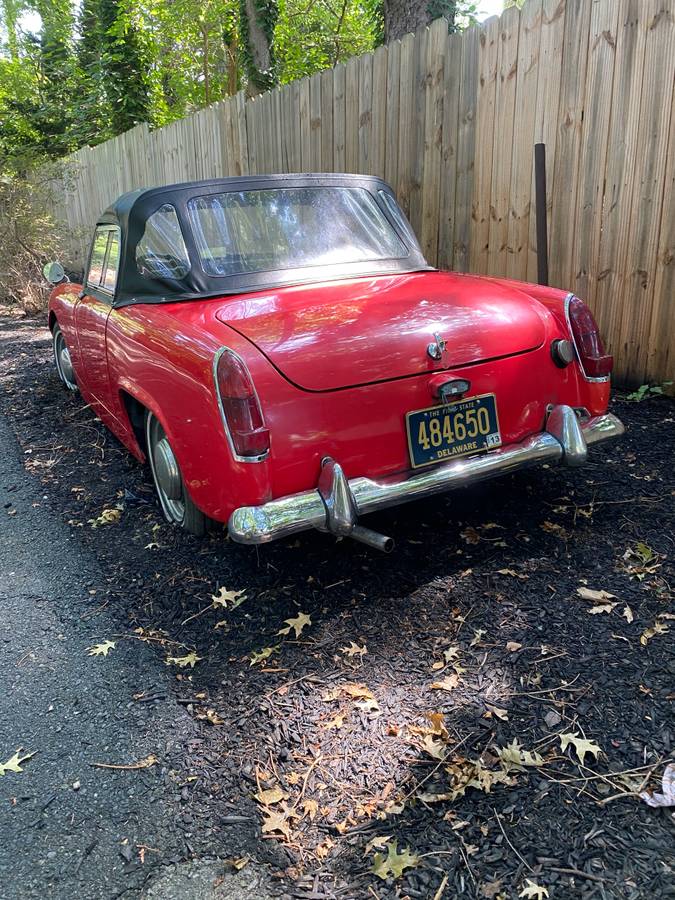 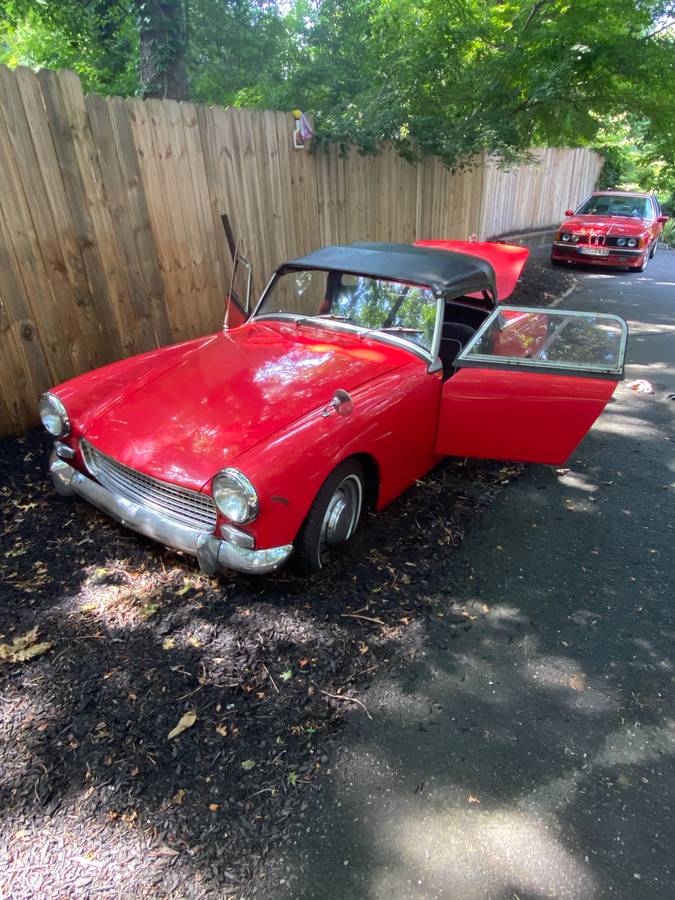 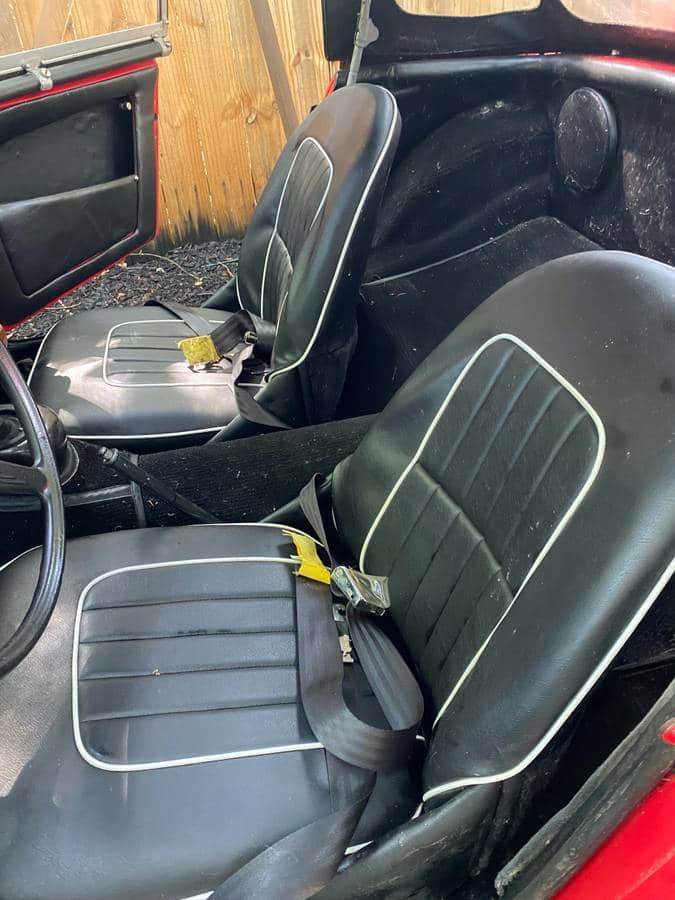 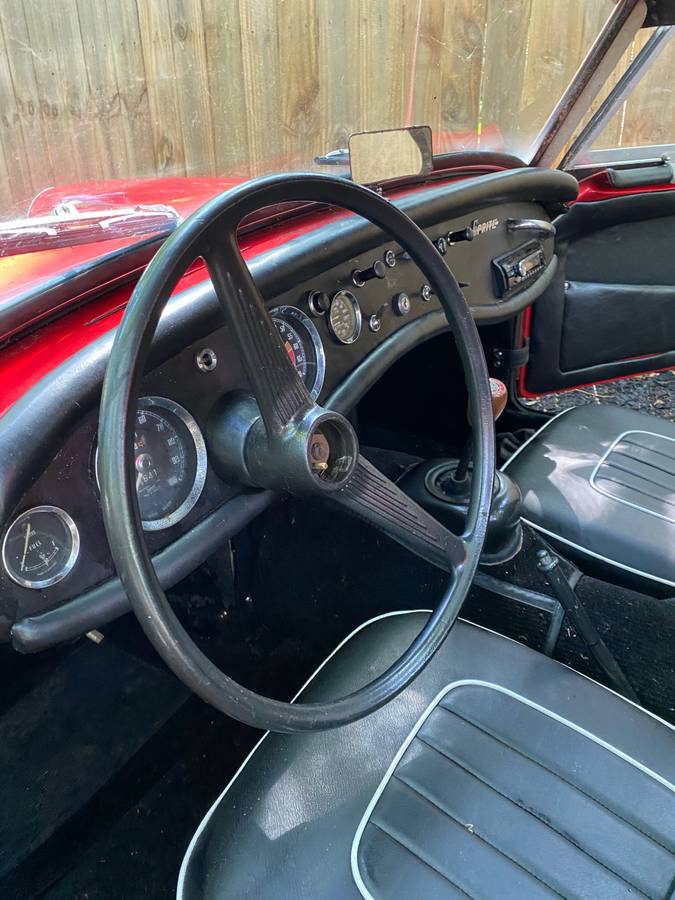 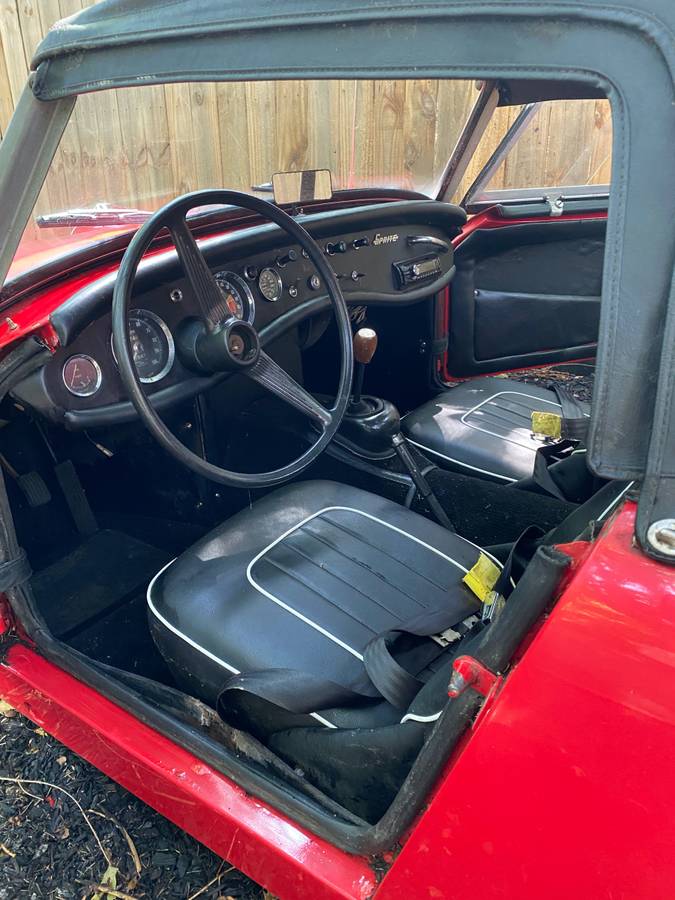 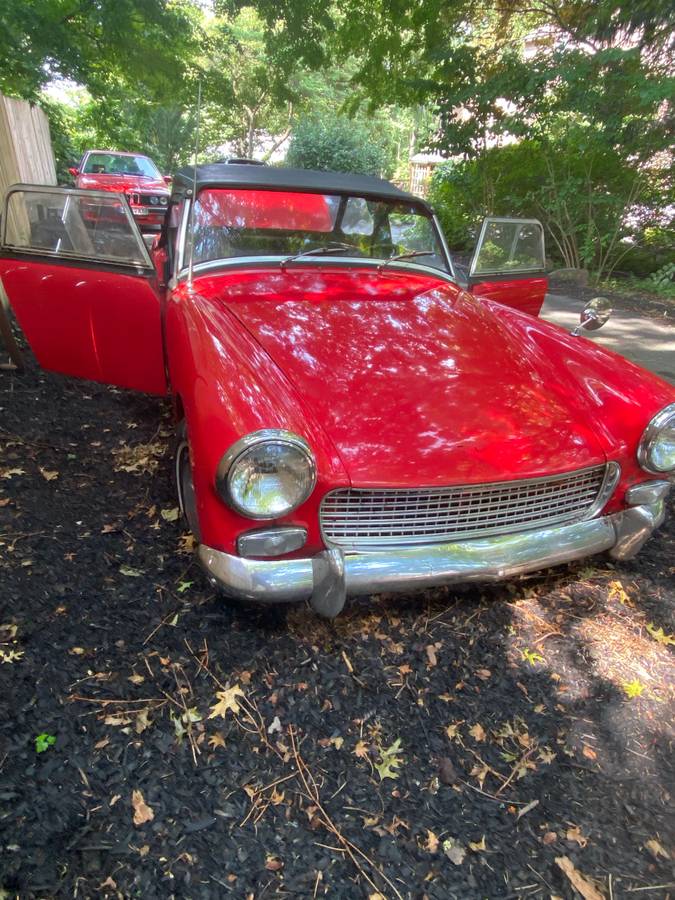 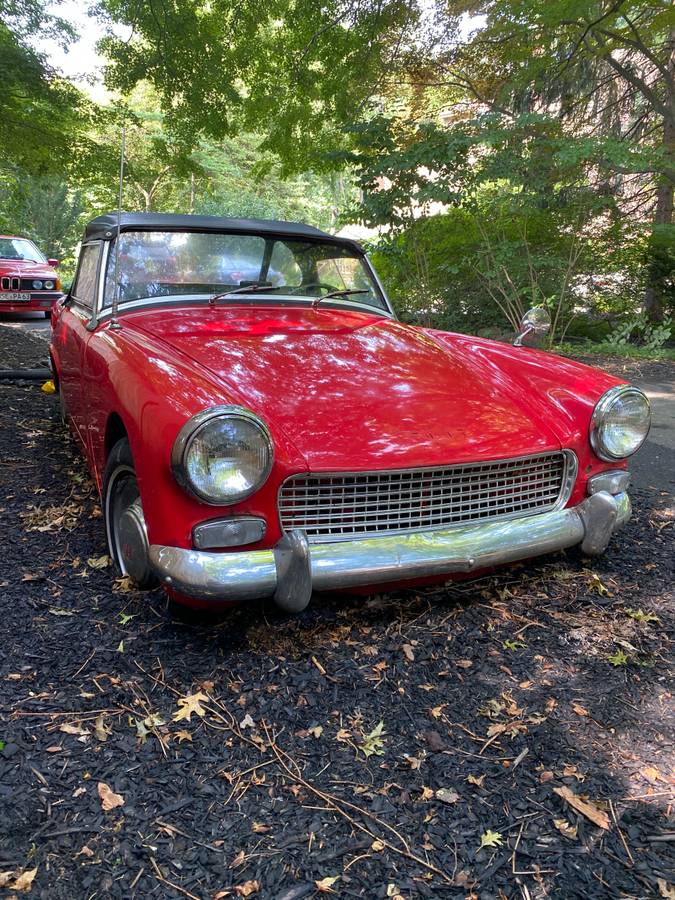 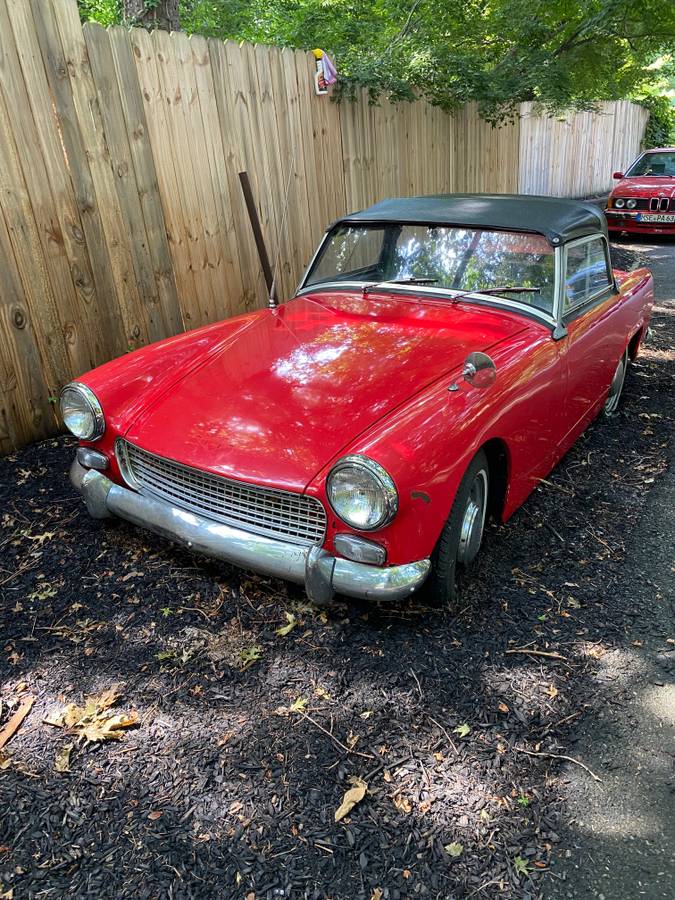 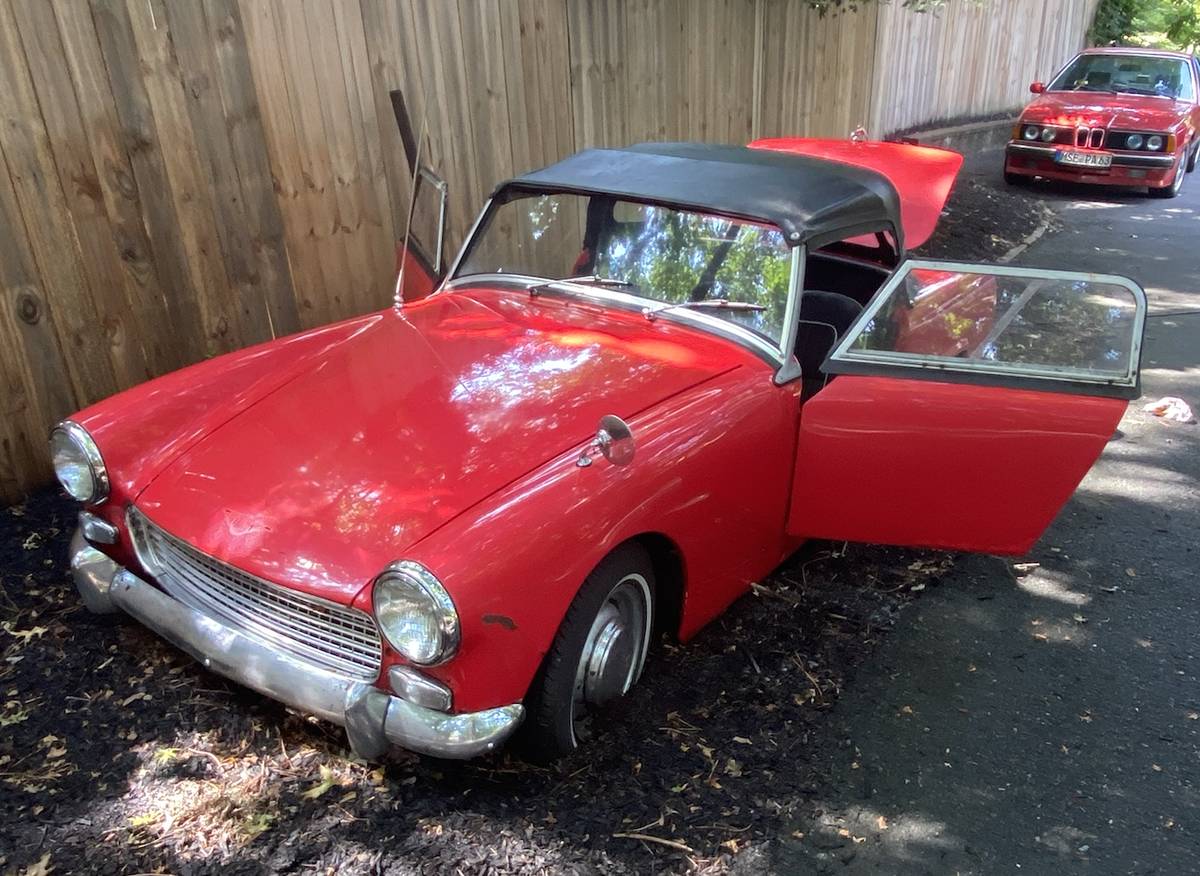 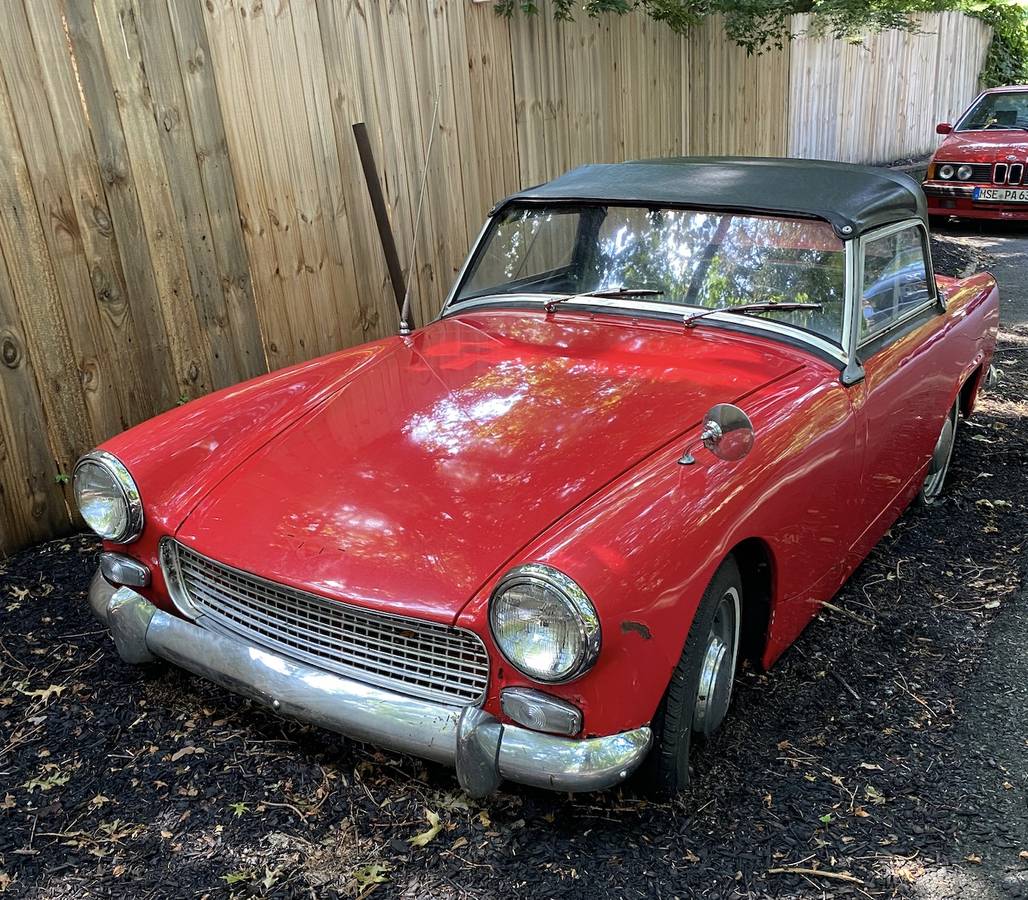 We love Spridgets.  Whether in slightly more expensive, badge-engineering MG Midget form or the rarer and arguably more desirable Austin Healey Sprite such as the example listed in July 2020 on Craigslist in Wilmington, Delaware that has us thinking of ways to make room in our garage for the current asking price of only $4,000.  A quick check of the Hagerty Insurance Online Valuation Tool as a guide confirms the current caretaker has his Spite smartly priced $900 more than the #4 “Fair” (Daily Driver) estimate of $3,100.

Seeing a little blue Sprite like this one brings back memories of tooling around the spring of my senior year in high school with a friend who was into these tiny fun cars.  The seller reports his Austin-Healey has not been driven in several years, so you will likely need to drive your car hauler or hire a flatbed to get this car back to your garage.  Before that happens, however, it appears you’ll need to bring a shovel to dig out the car’s tires from its current resting place. Despite sitting for the past several years, based on the pictures provided all of the mechanical sorting combined with the restored interior has us thinking there is a lot of Spridget here for the money.  Good luck with the purchase!