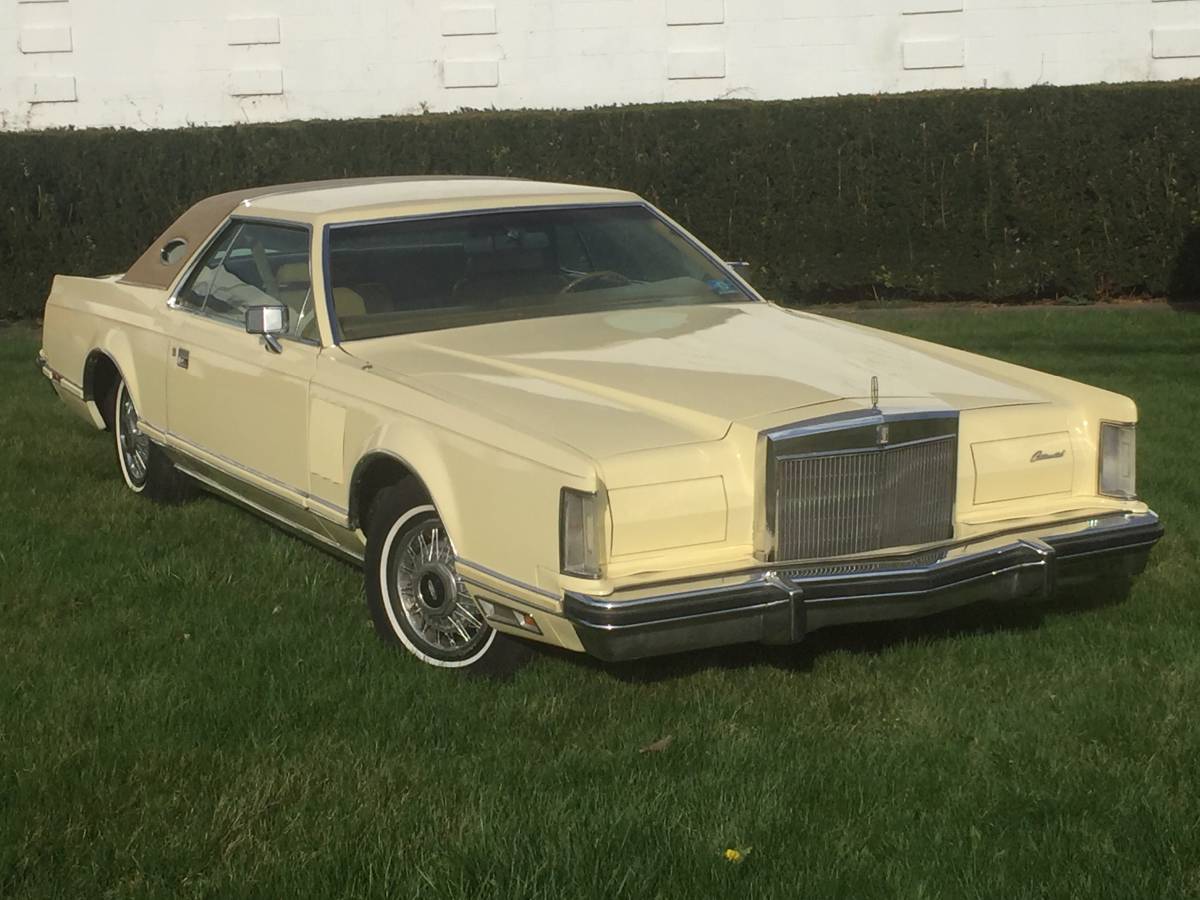 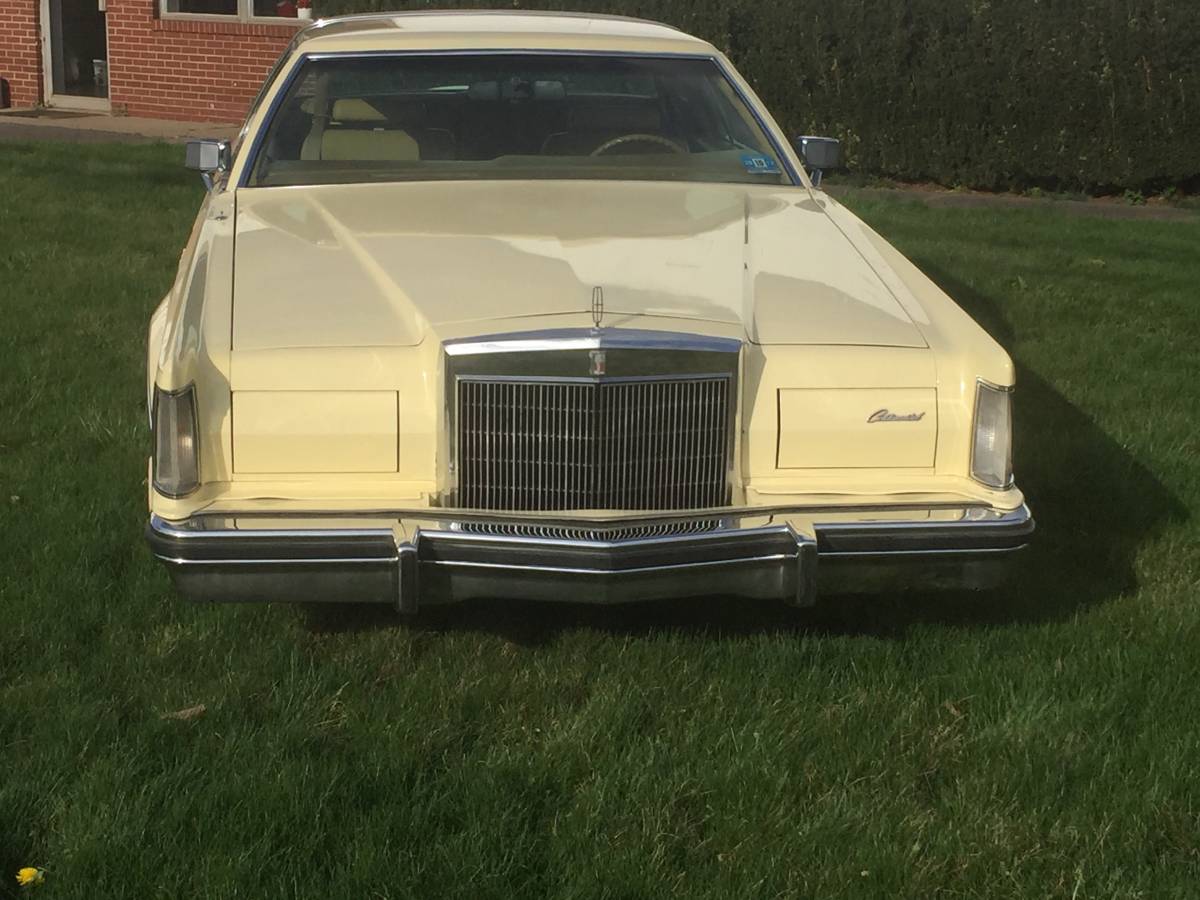 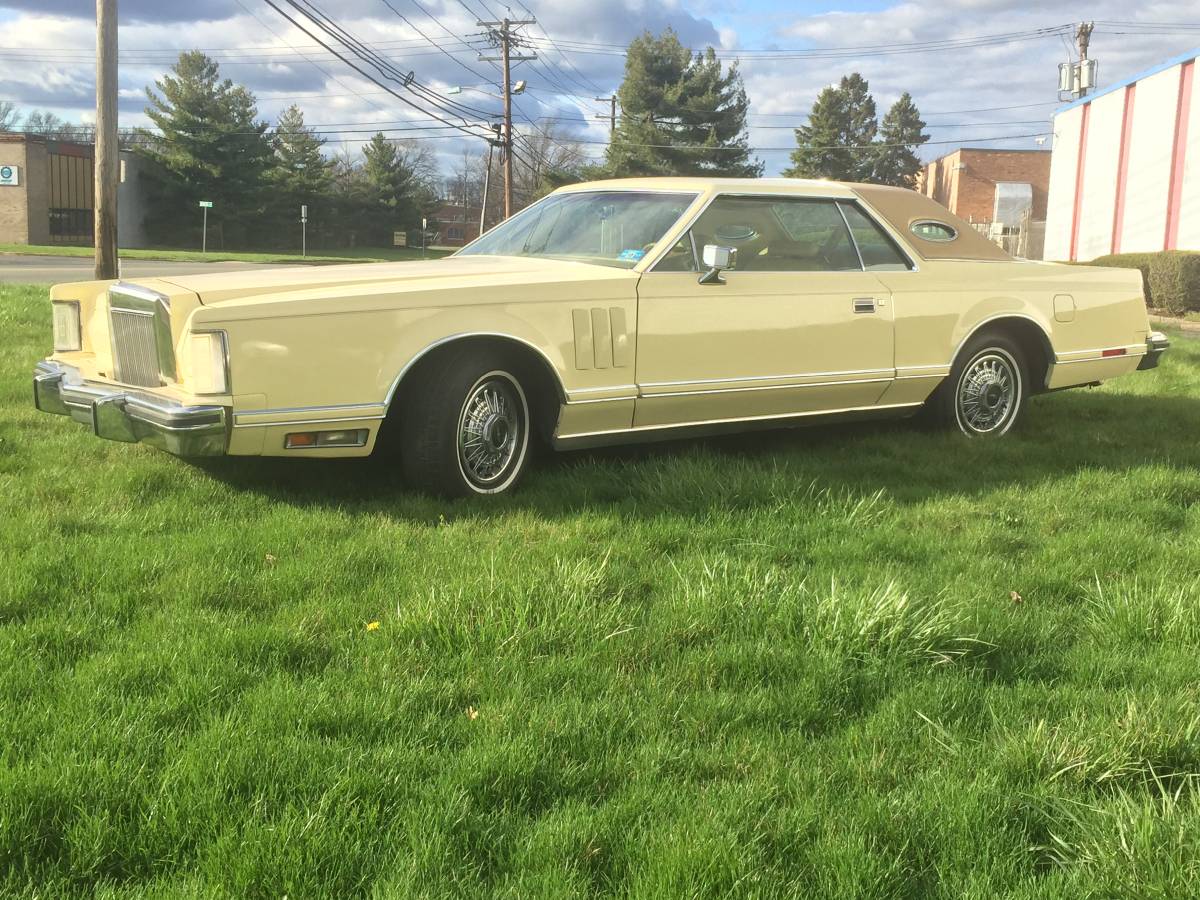 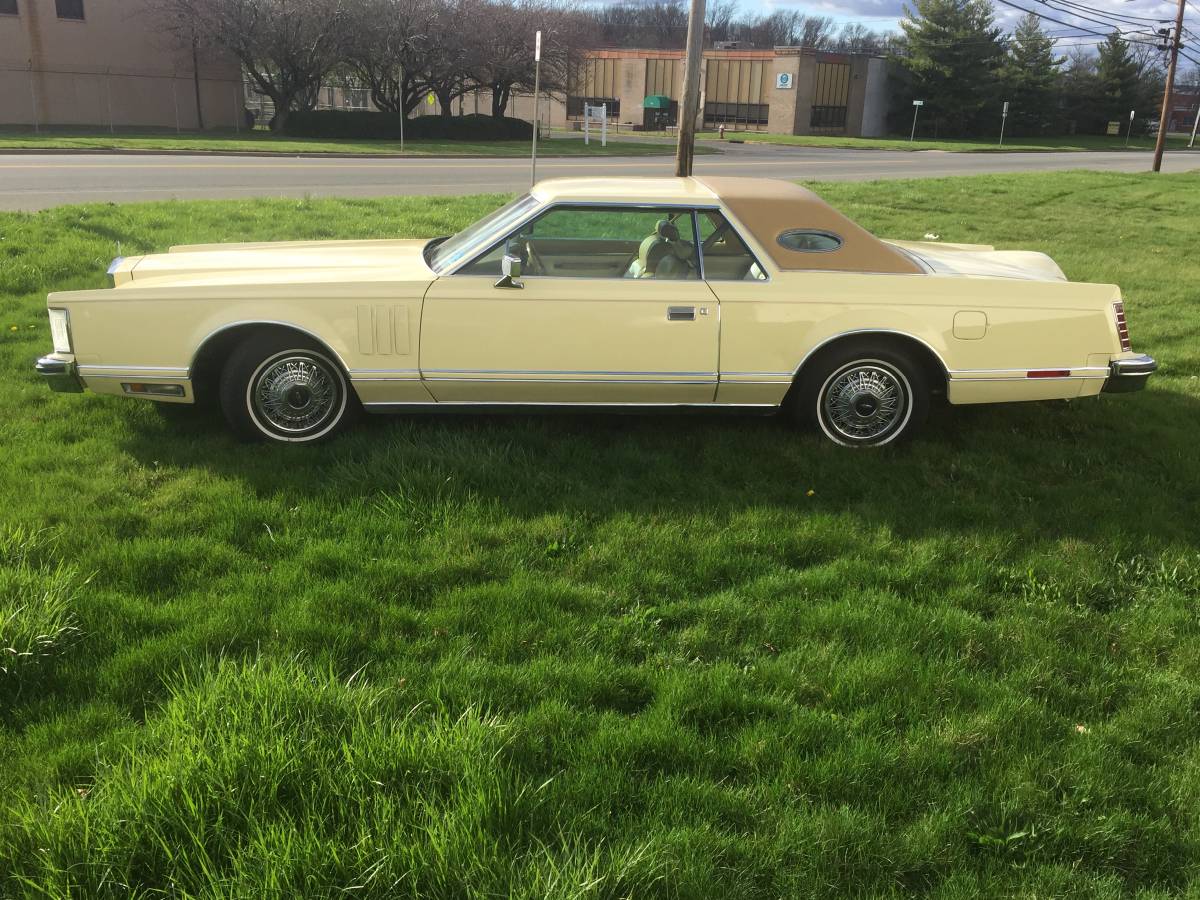 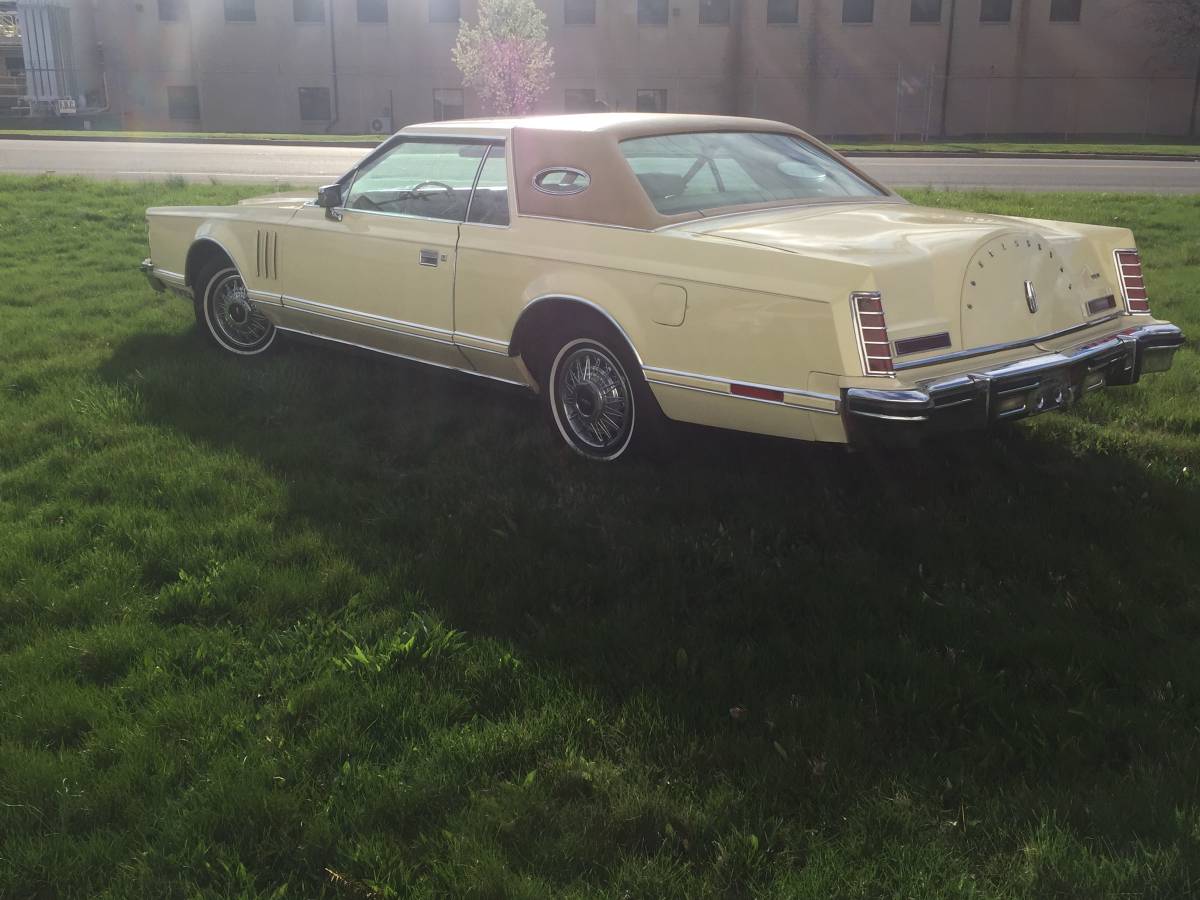 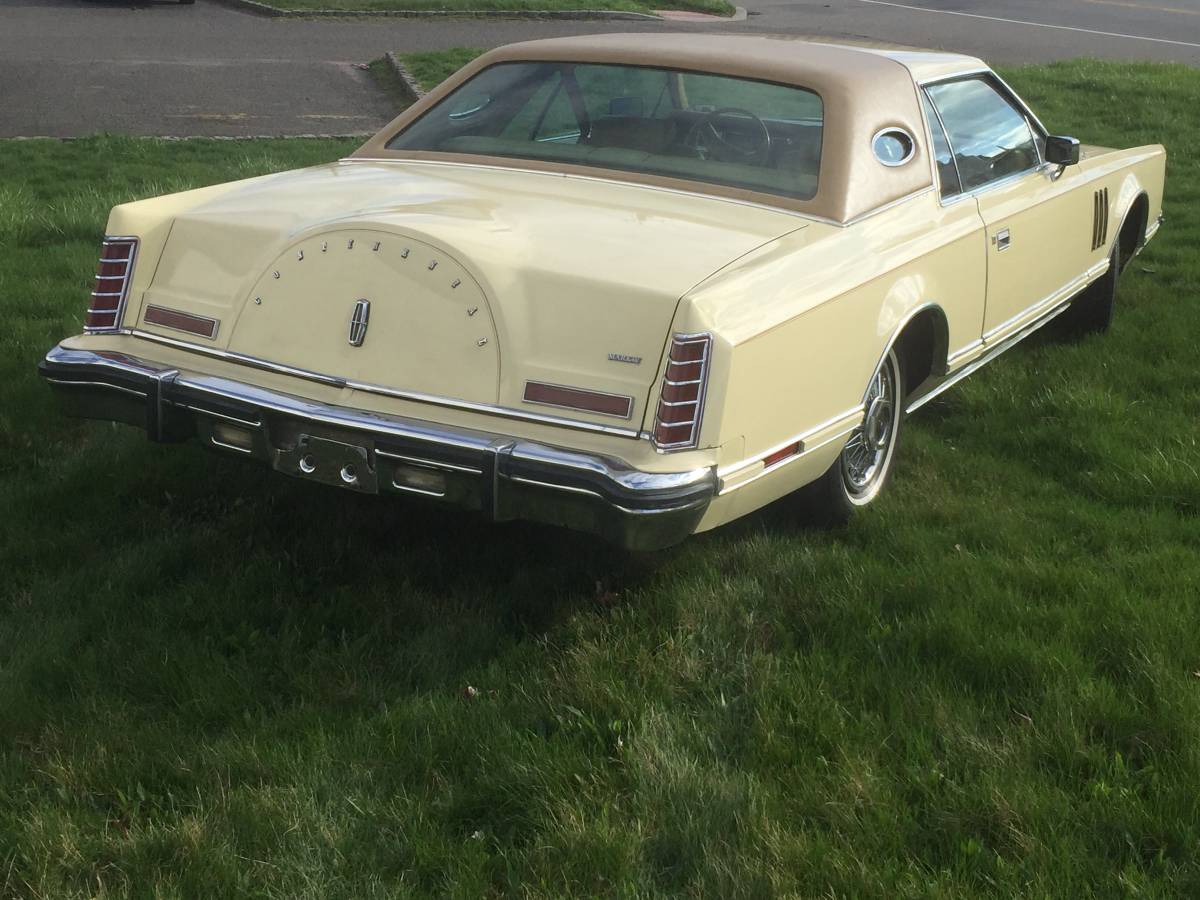 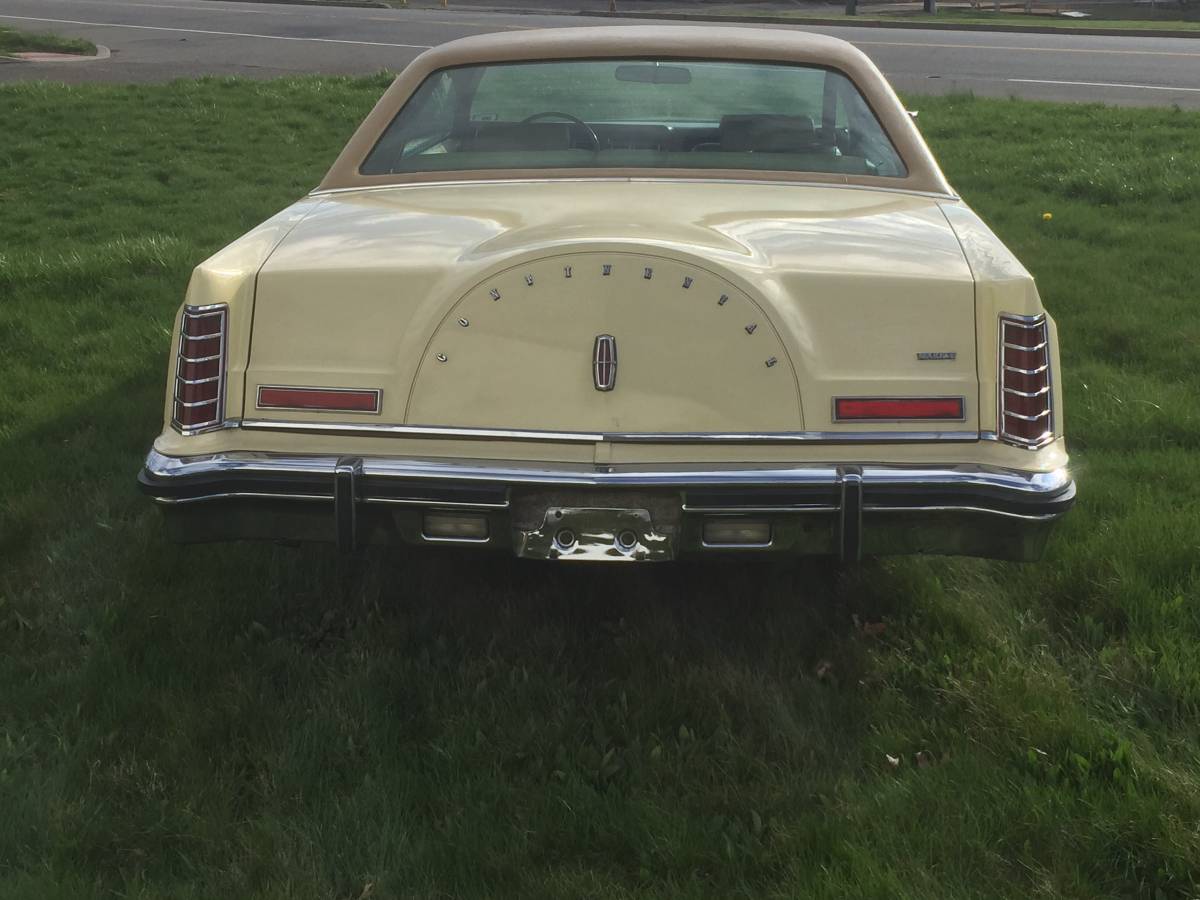 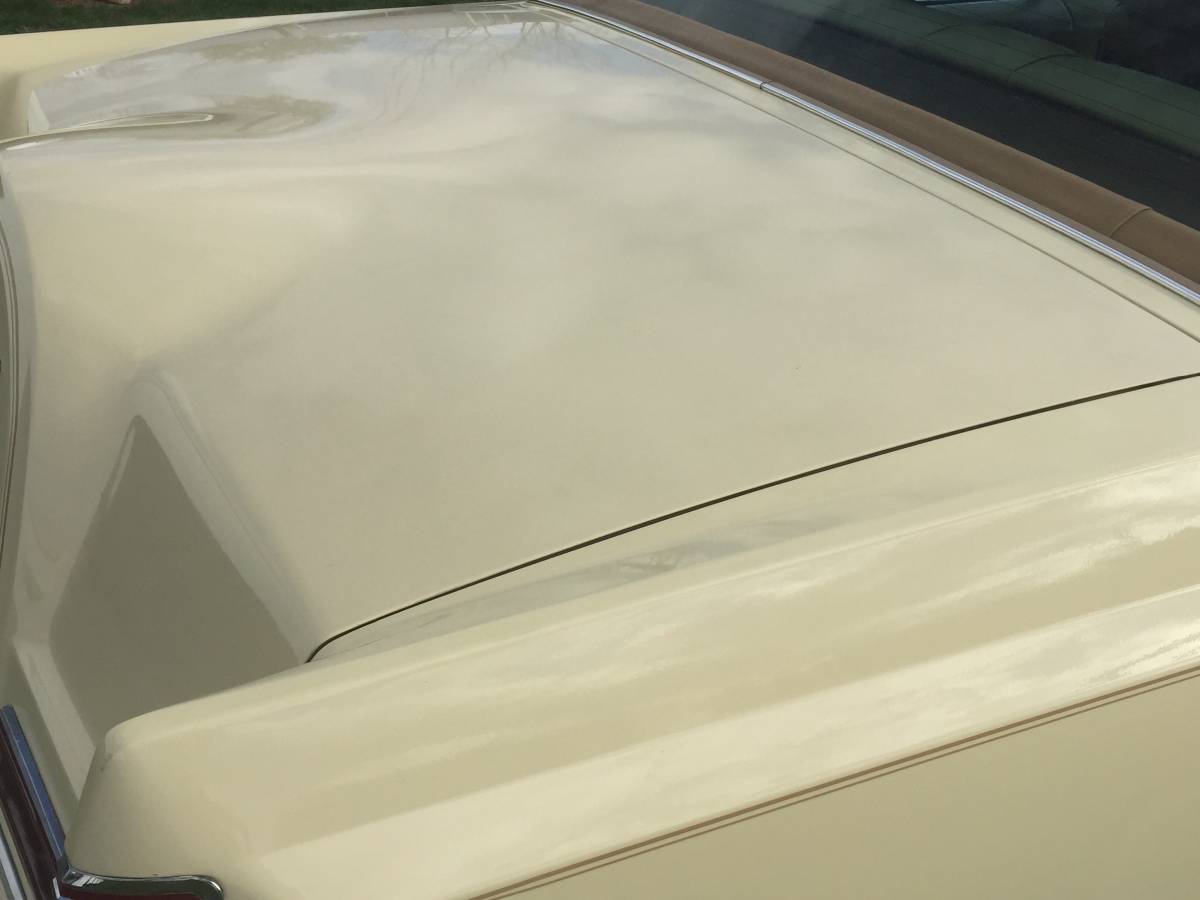 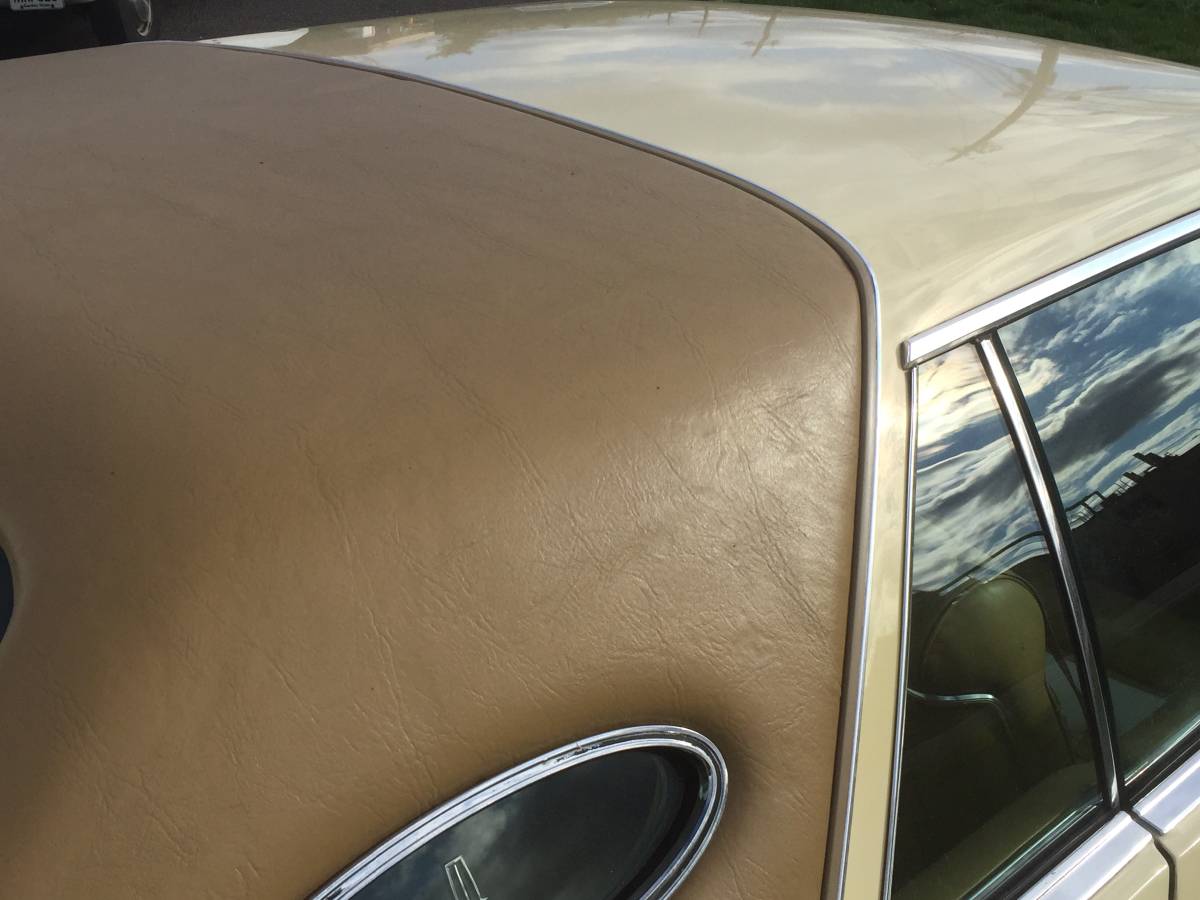 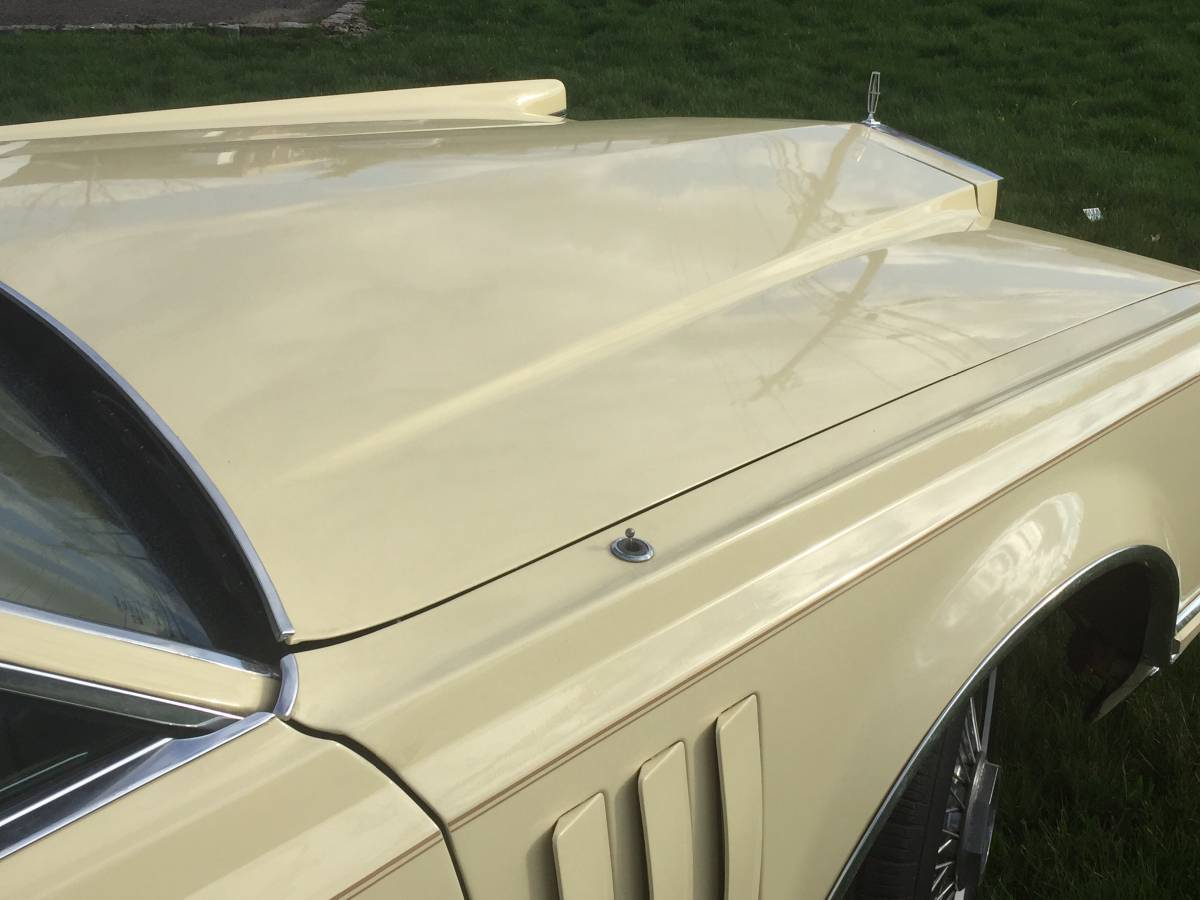 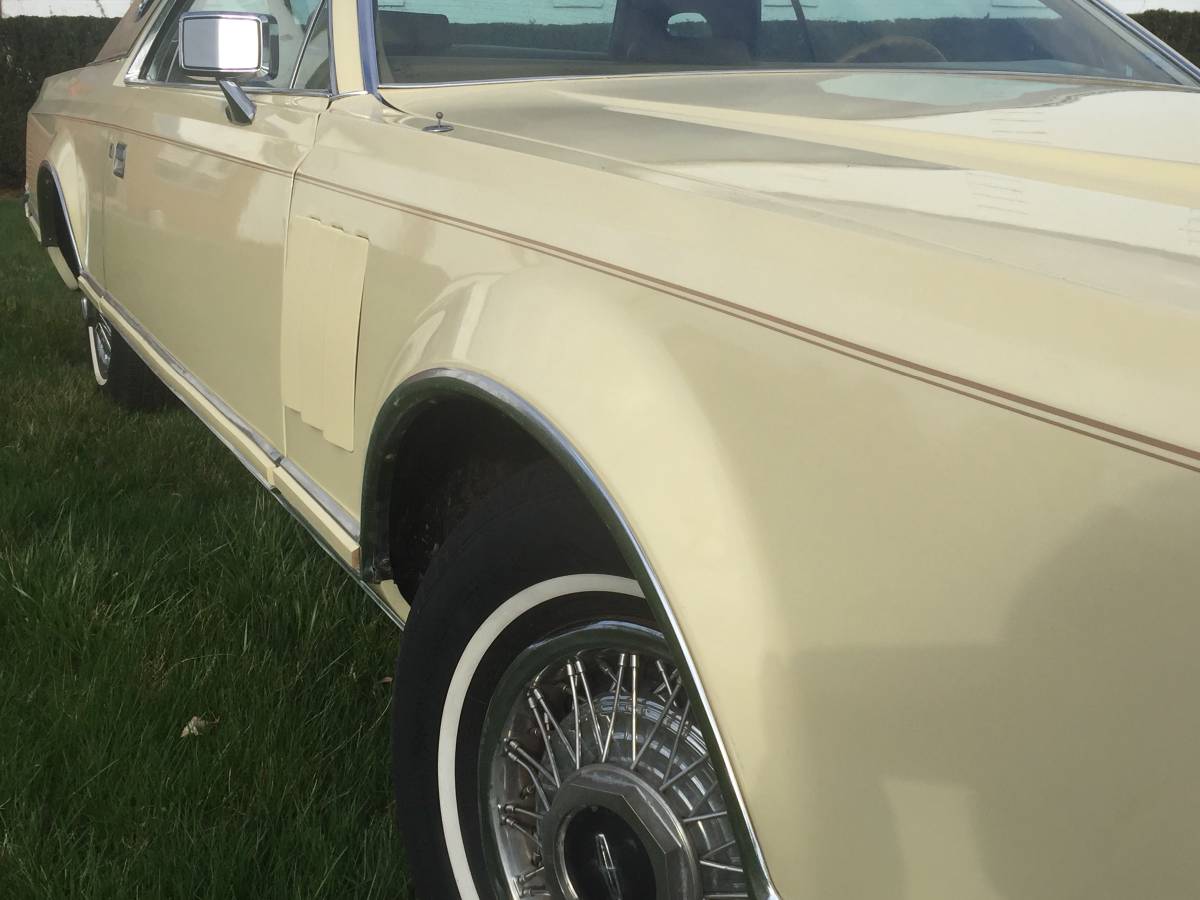 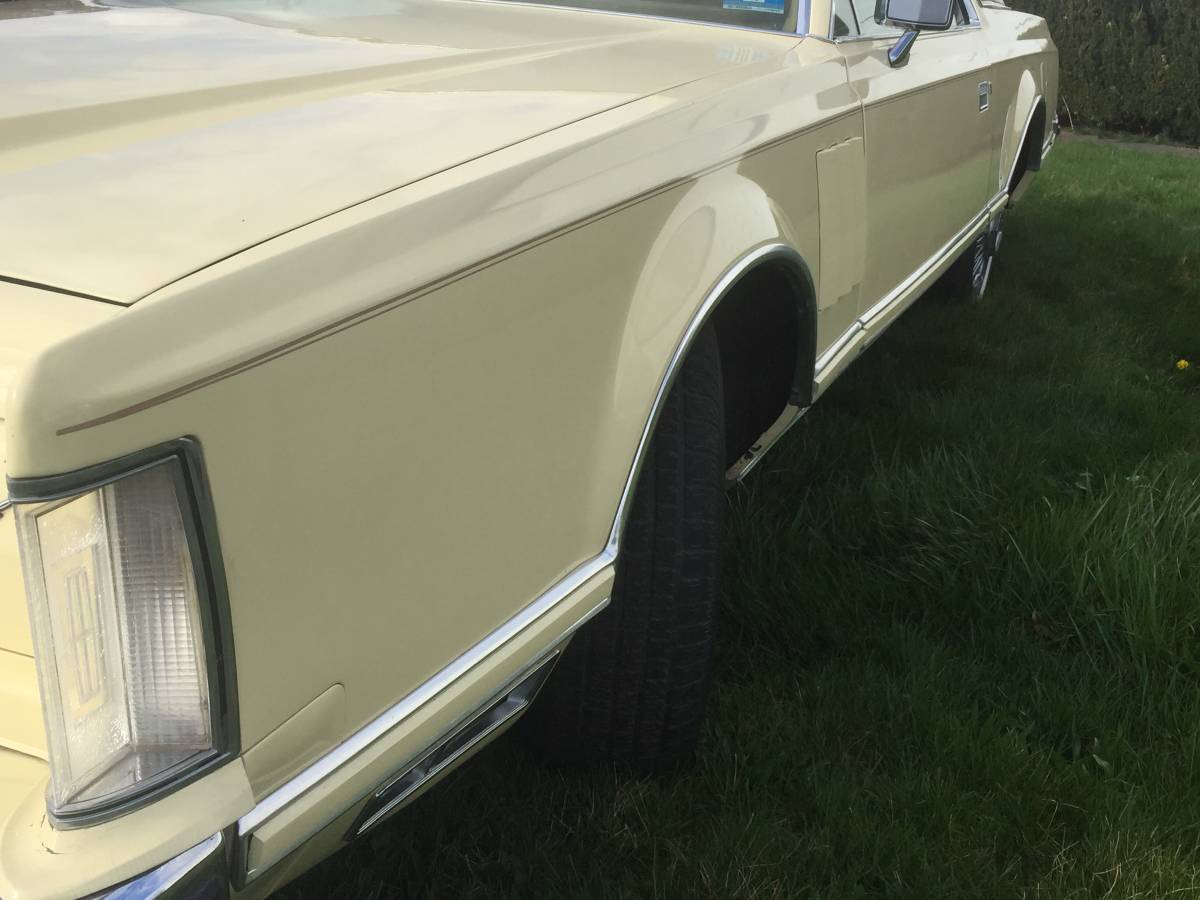 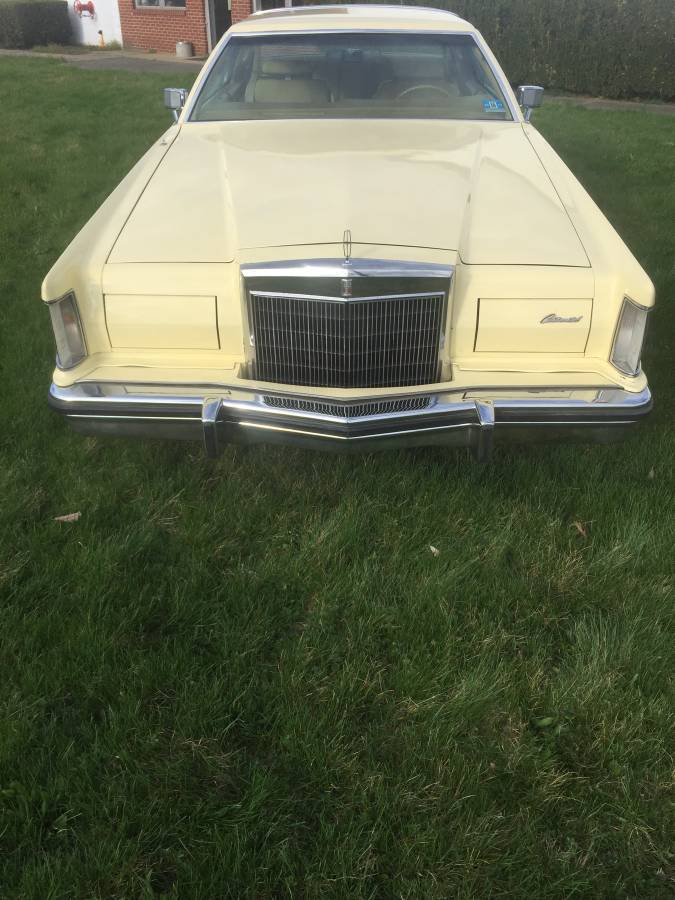 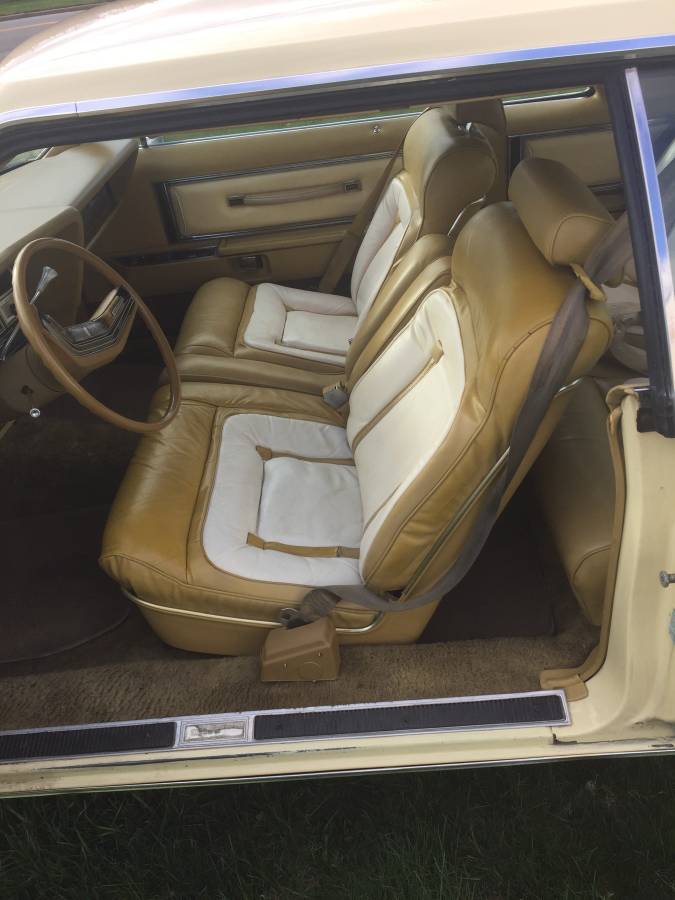 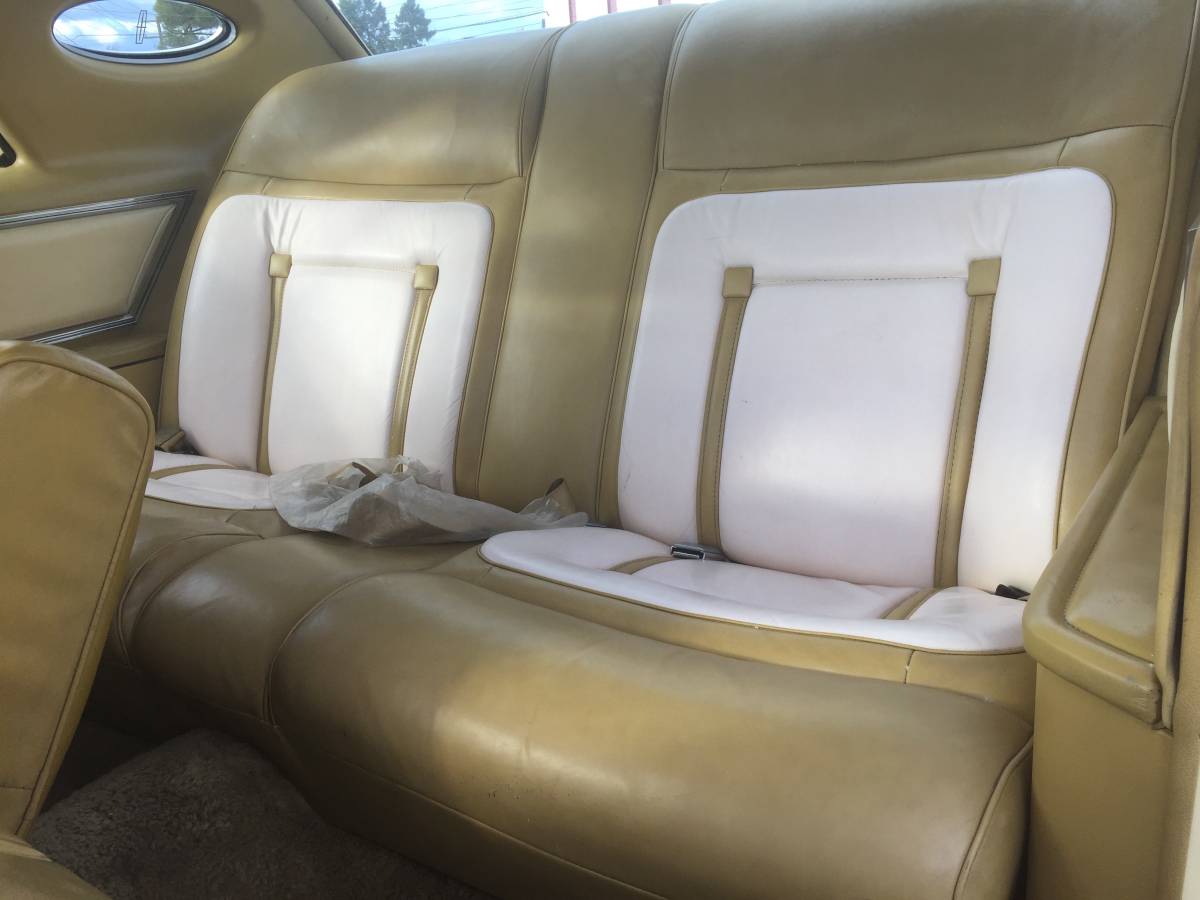 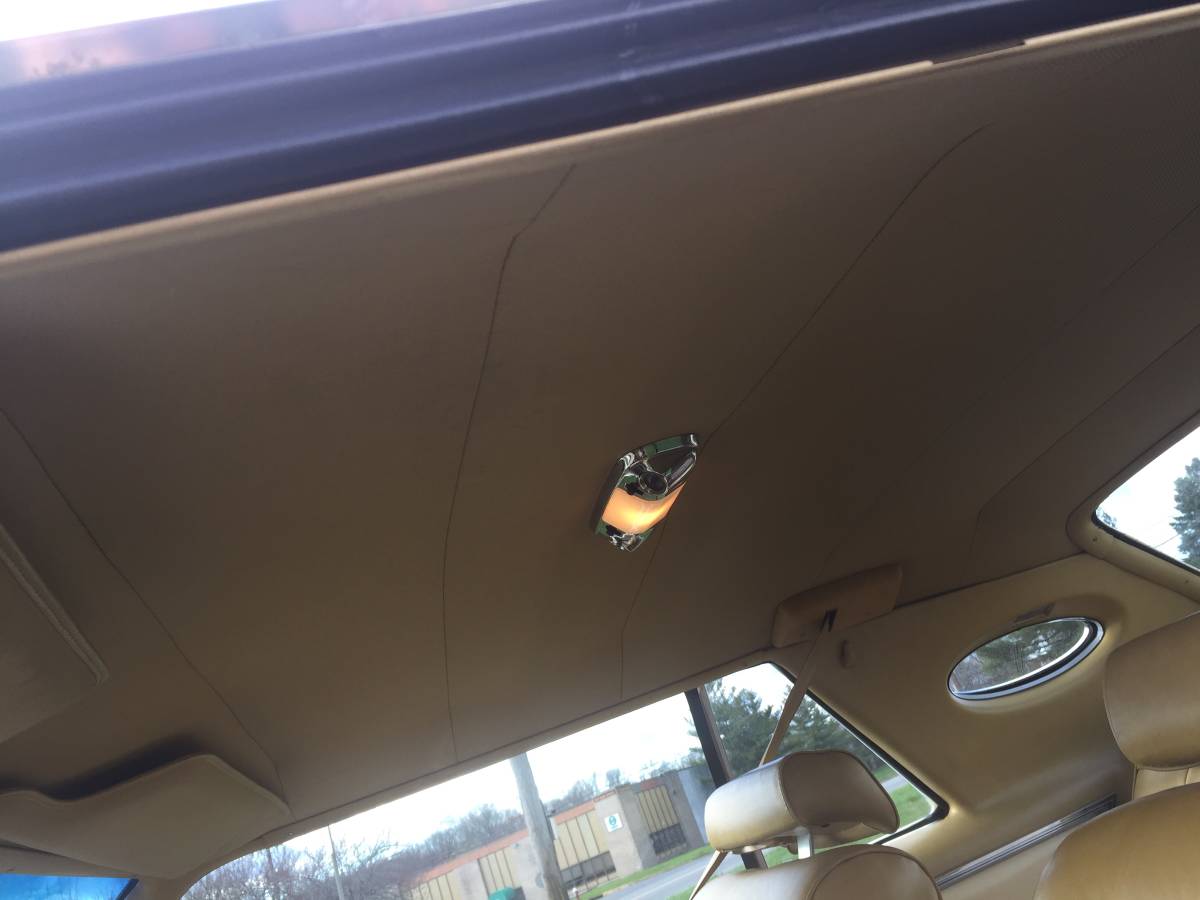 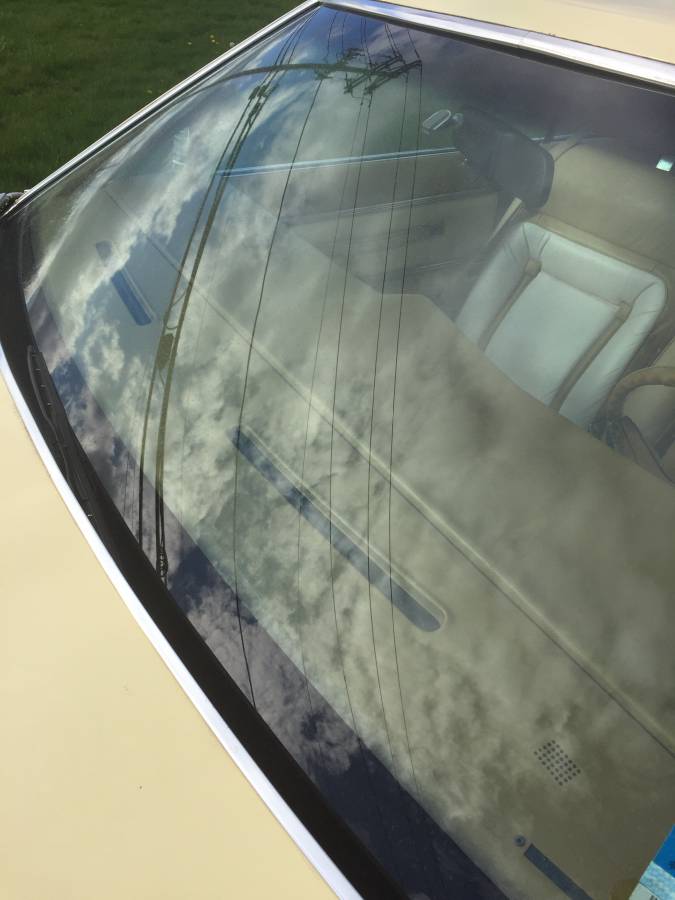 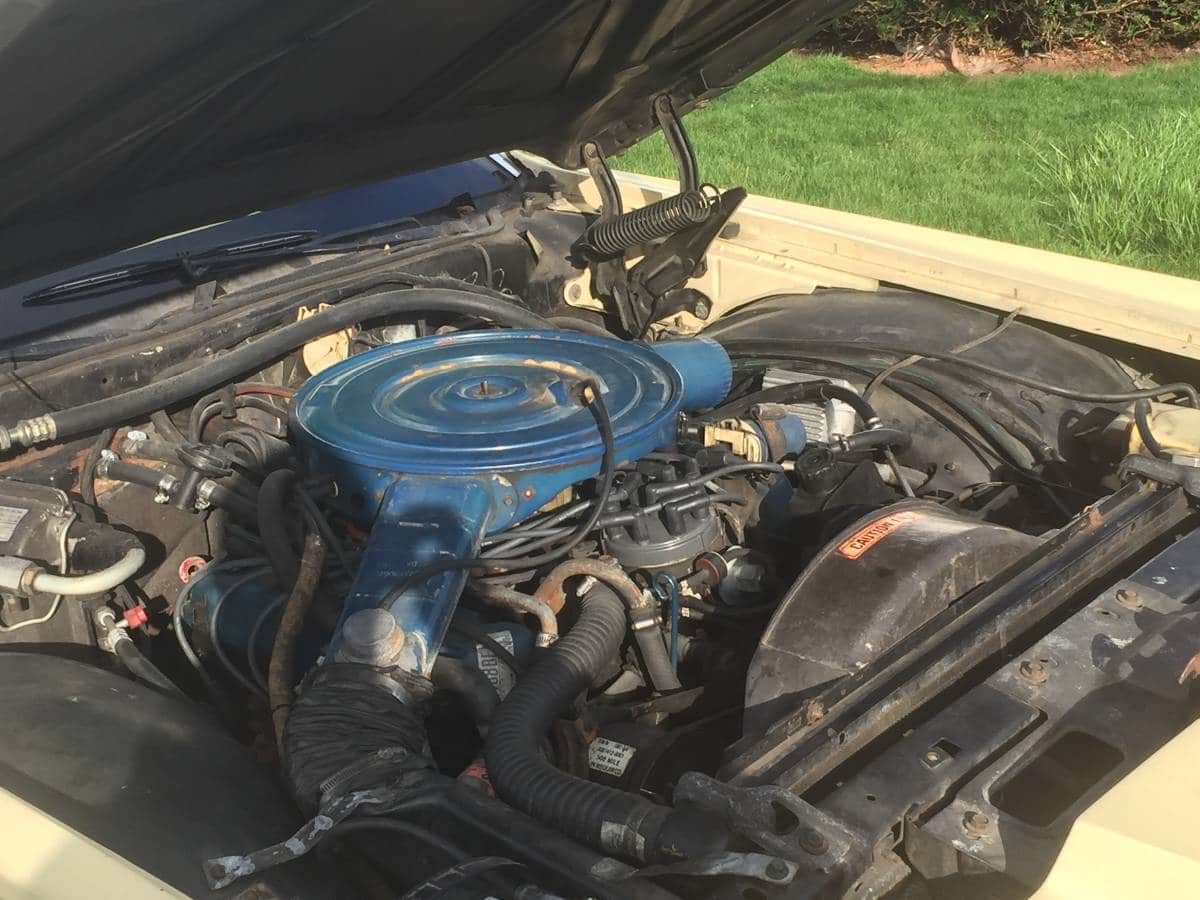 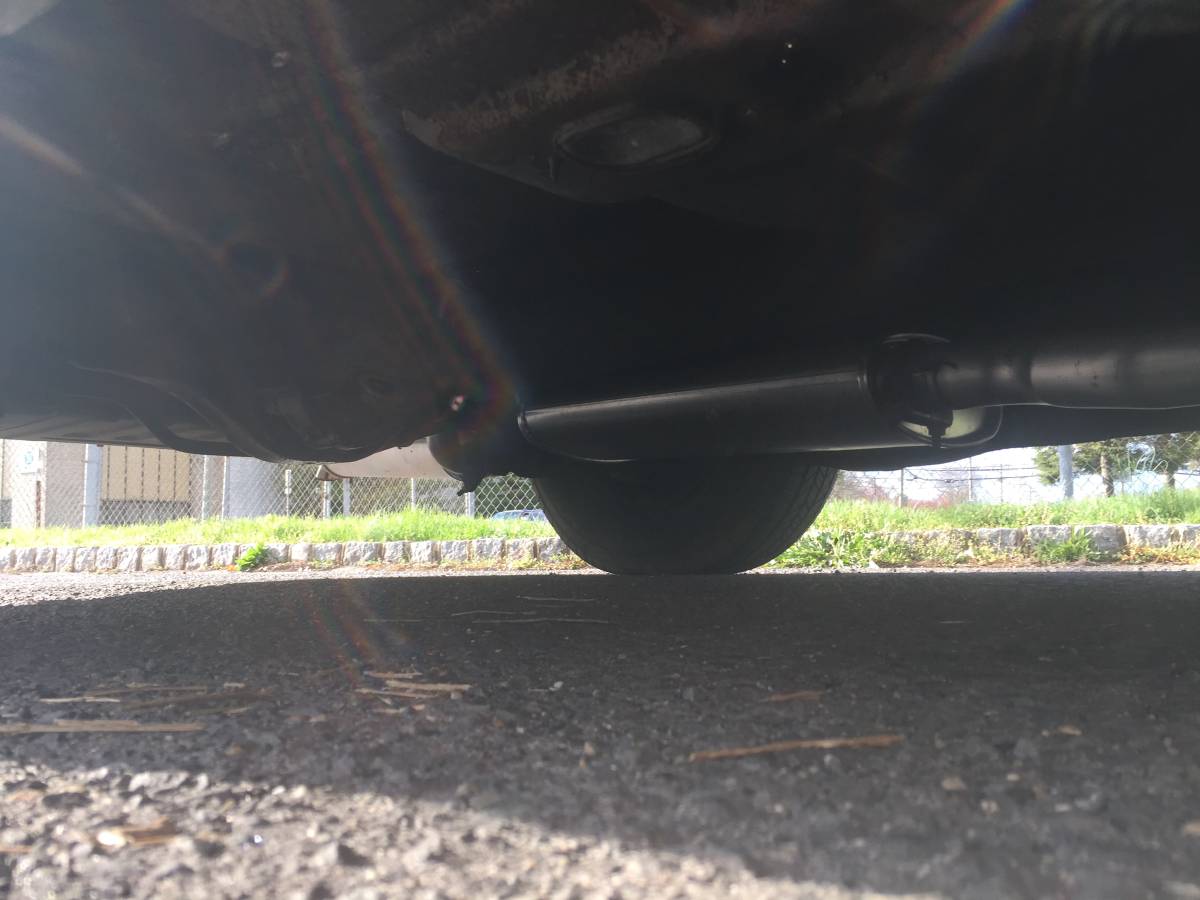 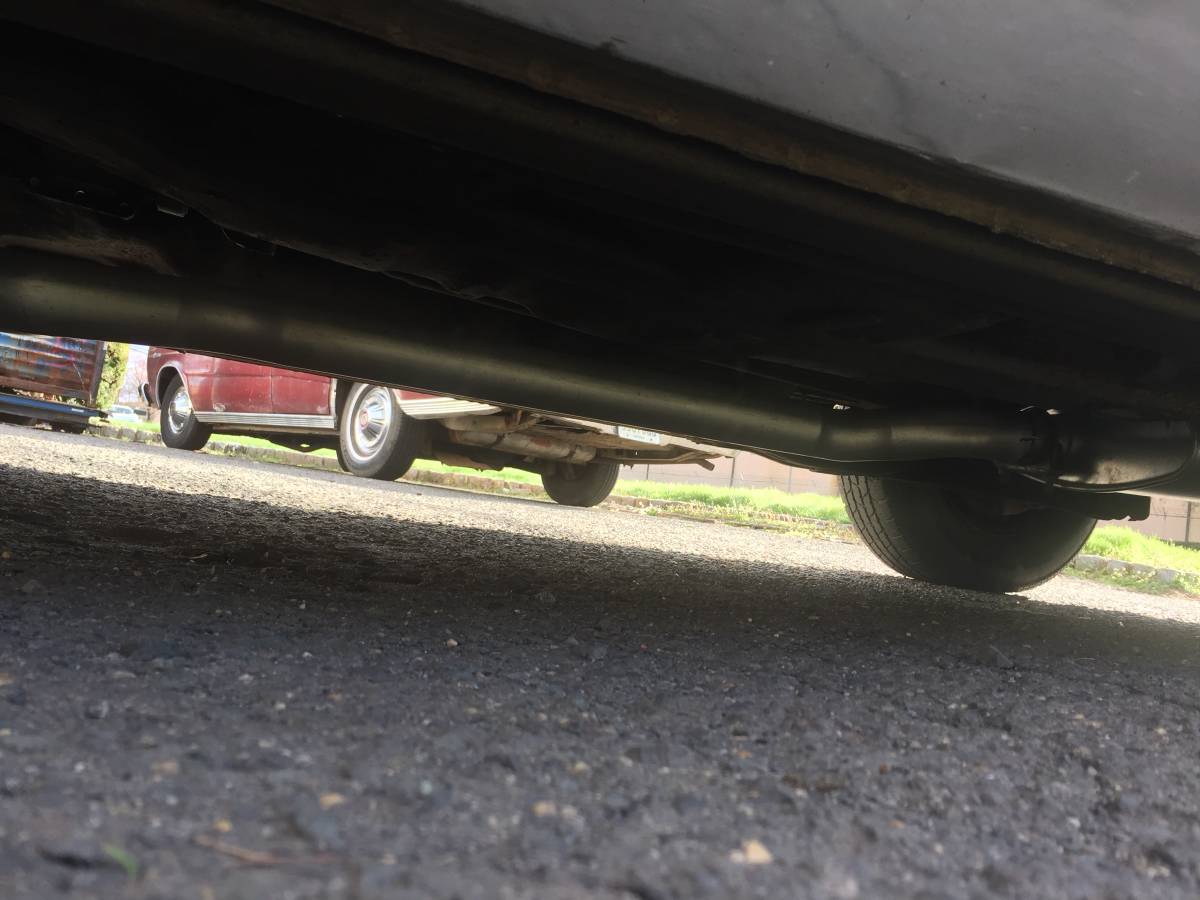 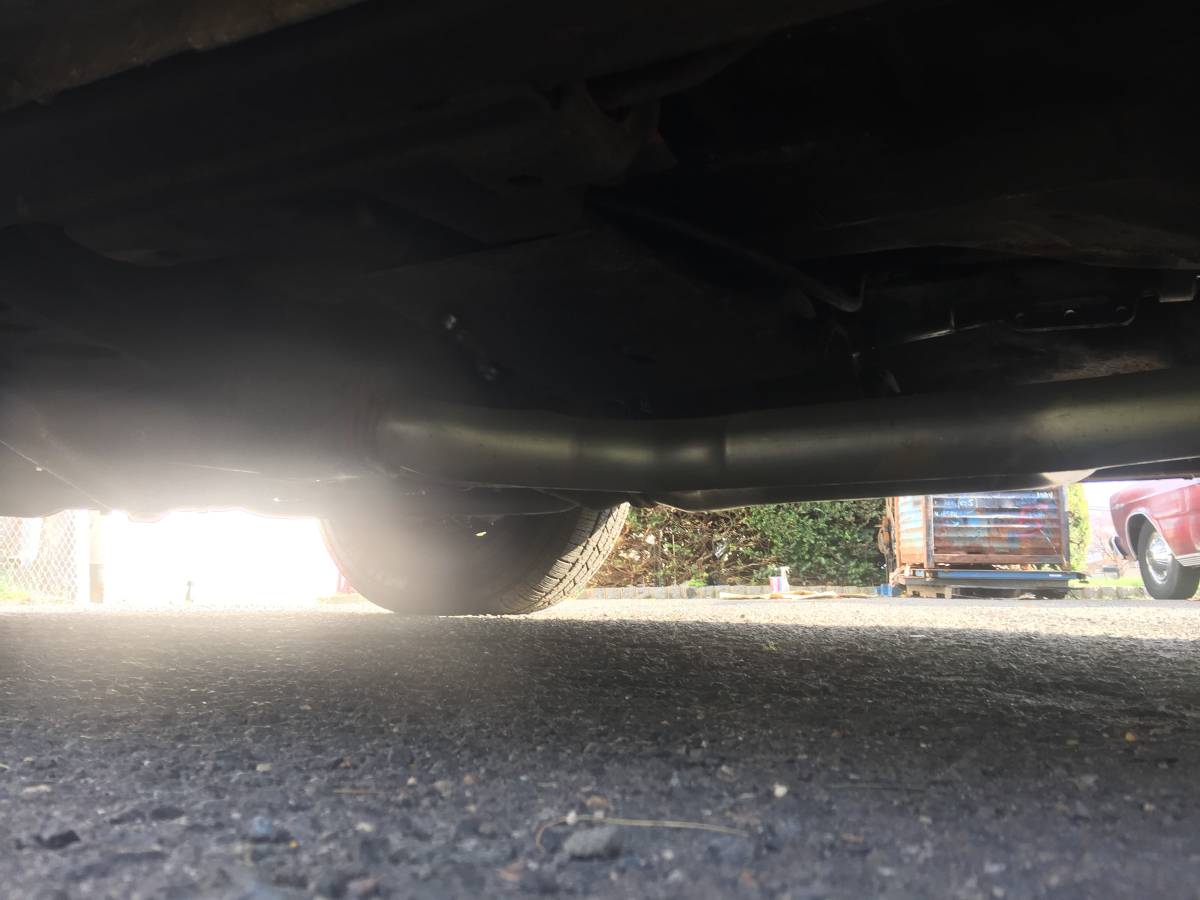 August 12th Update – We’re assuming this low-mileage Mark V sold because while the link remains active, the seller now has an ’89 low mileage Buick Regal Limited listed under it! This is another example of people gaming Craigslist to save a fin.

While Lincoln launched its redesigned Continental Mark V for 1977, the Ford Division carried over a number of popular Luxury Group combinations such as this Gold/Cream one-owner, 55K original mile example originally listed in July 2020 on Craigslist in Plainfield, New Jersey.  The current caretaker, technically the second owner, is asking $5,500 this Mark V.  A review of the Hagerty Insurance Online Valuation Tool confirms the current asking price is halfway between the #3 “Good” appraisal of $8,500 and the #4 “Fair” (Daily Driver) estimate of  $4,900 before adding in a ten percent premium for the Luxury Group option.

Previously standard issue on Marks III and IV, Ford’s 460 cubic inch V8, which became the industry’s largest available V8, was now optional for 1977, as a smaller 400 cubic inch V8 became standard. The 460 V8 was not available at all on Mark V in the state of California, as the power plant was unable to meet that state’s tougher EPA certification standards. Lincoln felt so bad about this, that for 1977 only, California-bound Mark Vs were offered with the newly optional turbine-style aluminum wheels as standard equipment, to compensate for their 460-less Californian clientele.

Also, 1977 was the first year since 1960 that a Mark-series model came with an all-metal, body-color painted (non-vinyl covered) roof as standard equipment. The full-vinyl roof – previously standard on Mark IV – was now optional, as was the rear-quarter Landau roof.

The private seller’s brief description mentions “many new parts” in addition to the fact this low mileage survivor did in fact receive one repaint in its past, so be on the look out for rust and/or collision repair.  On the flip side, the caramel and white leather interior appears to be in like new condition.  So, while the repaint moves you out of the AACA’s Preservation Class and into competition with other restored cars, this still appears to be a nice candidate to do that with.  Good luck with the purchase!

“1977 Lincoln Continental Mark 5.
460 v8 auto. Many new parts. 55,000 miles 1 owner. Clean driver. 1 repaint many years ago still looks good. Nicest one for the price. They are either too nice and much more or not nice and much less.“