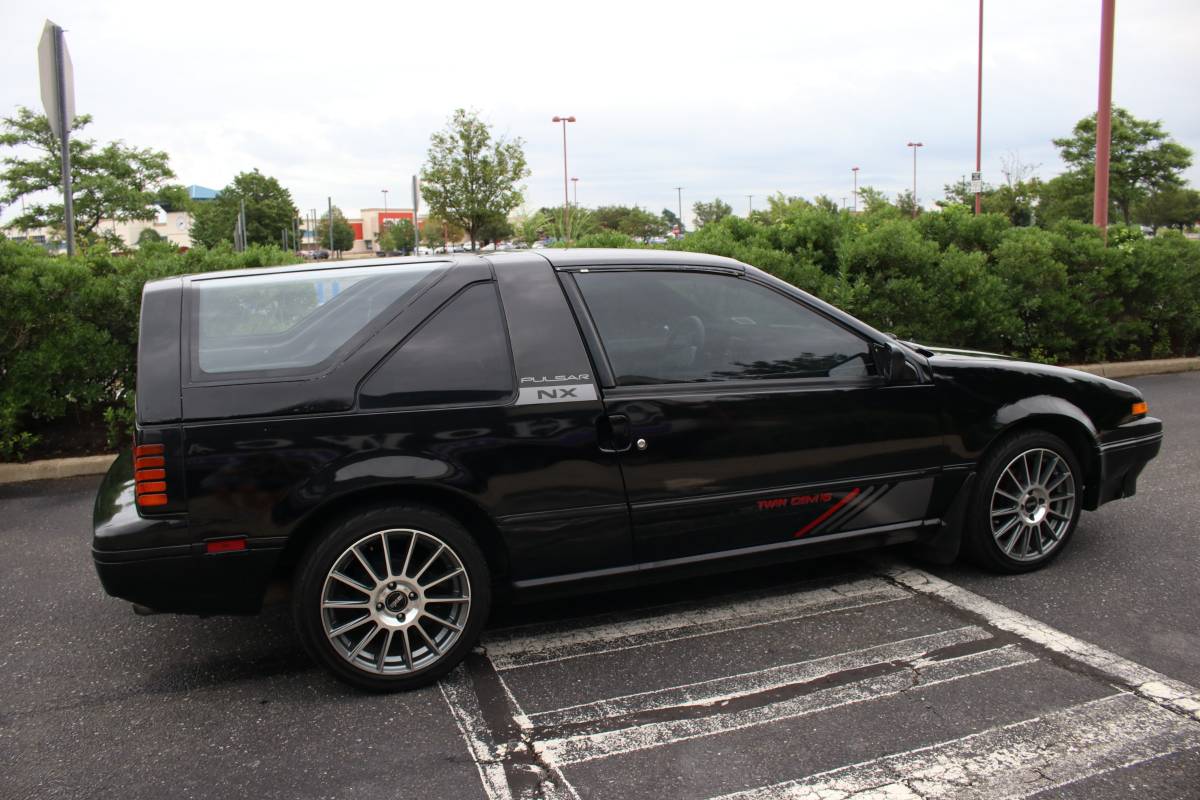 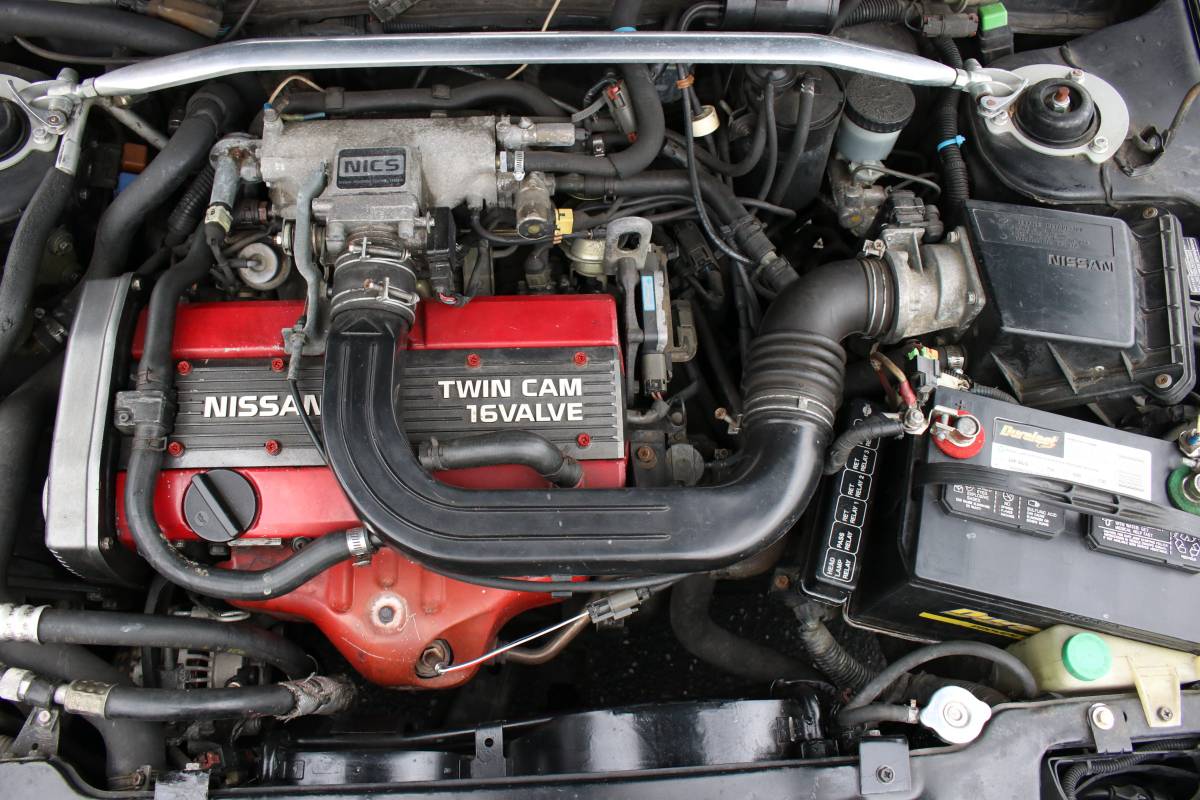 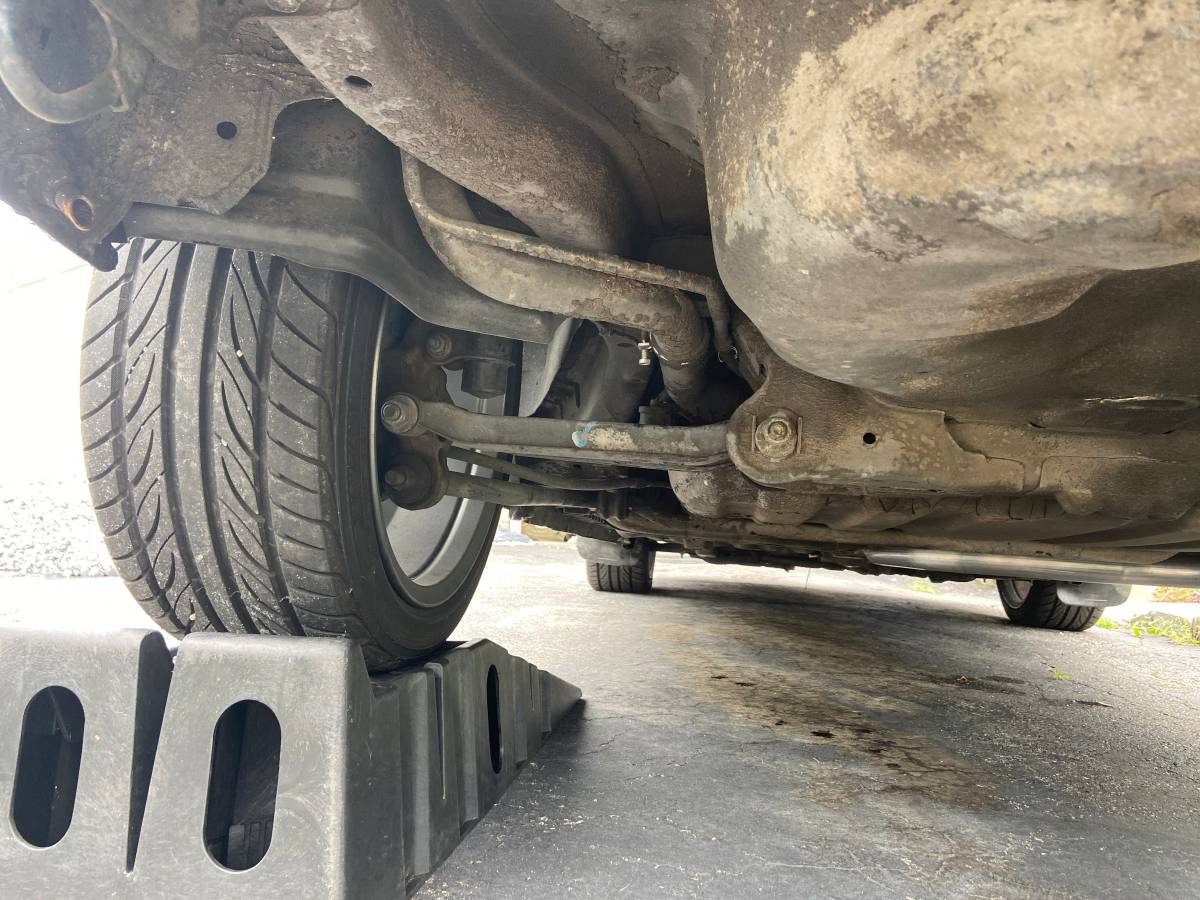 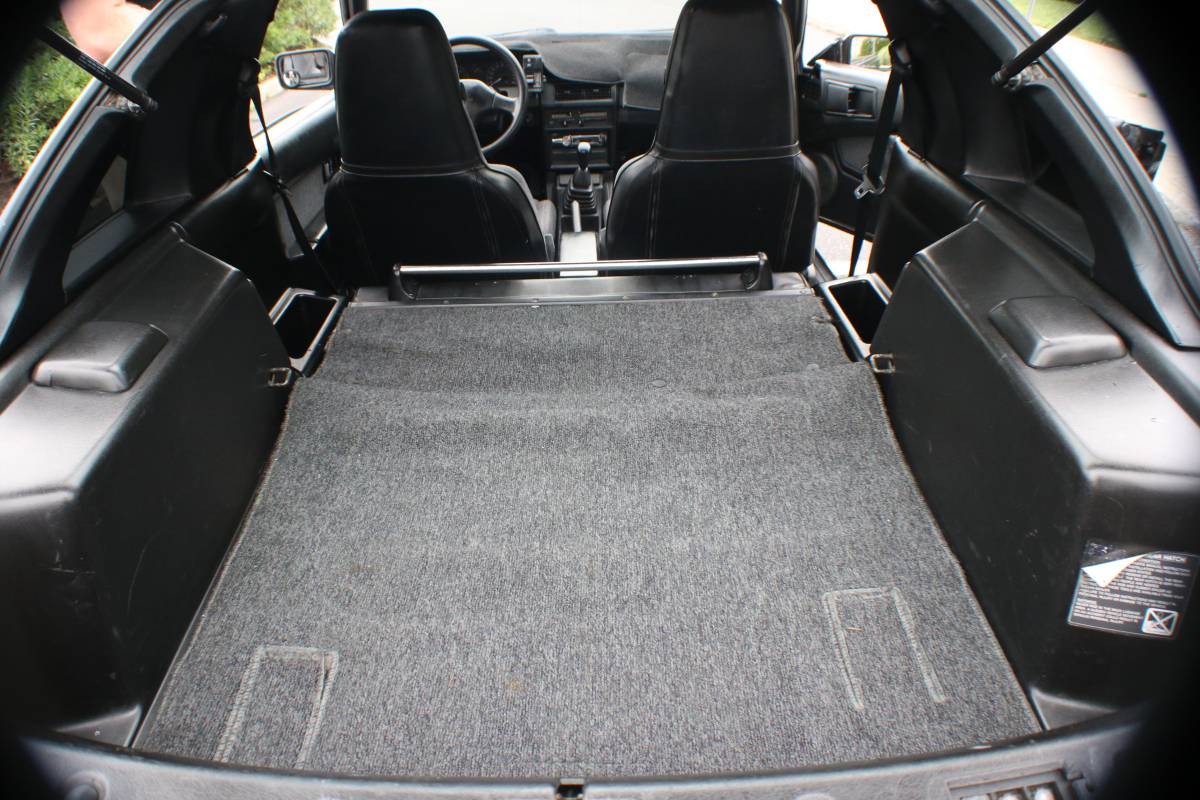 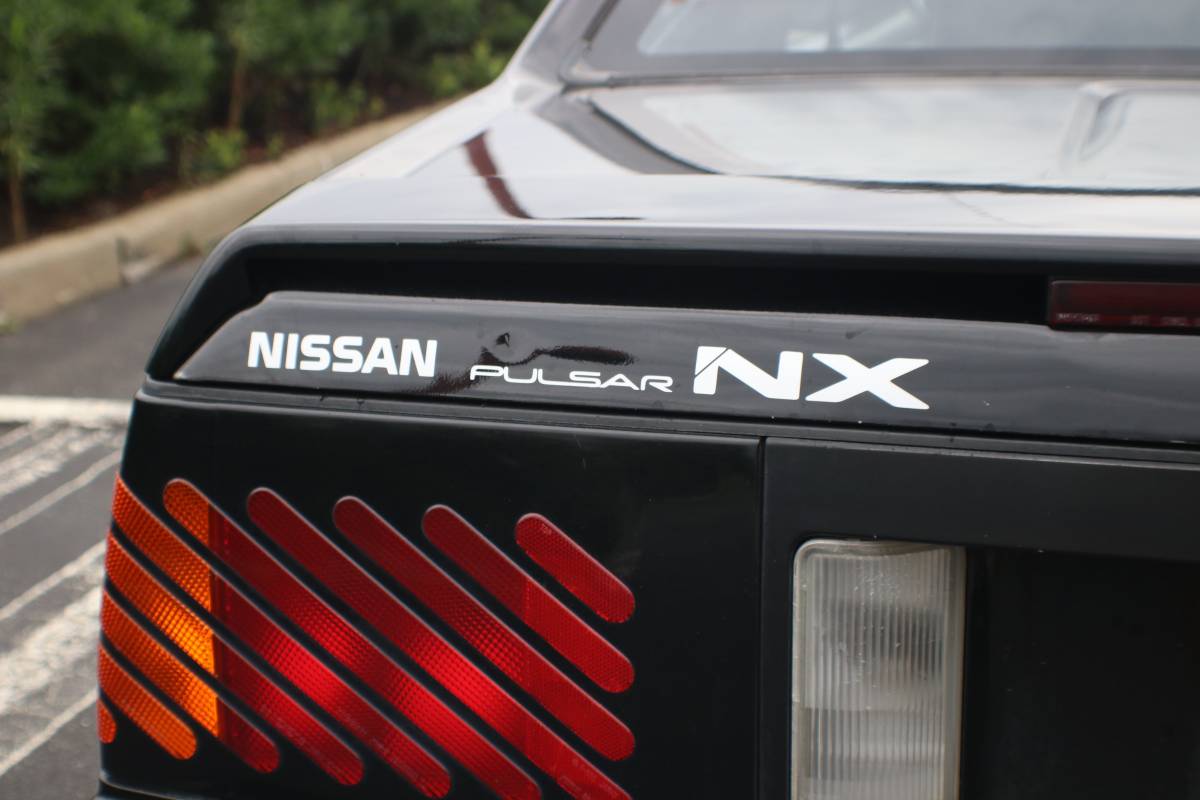 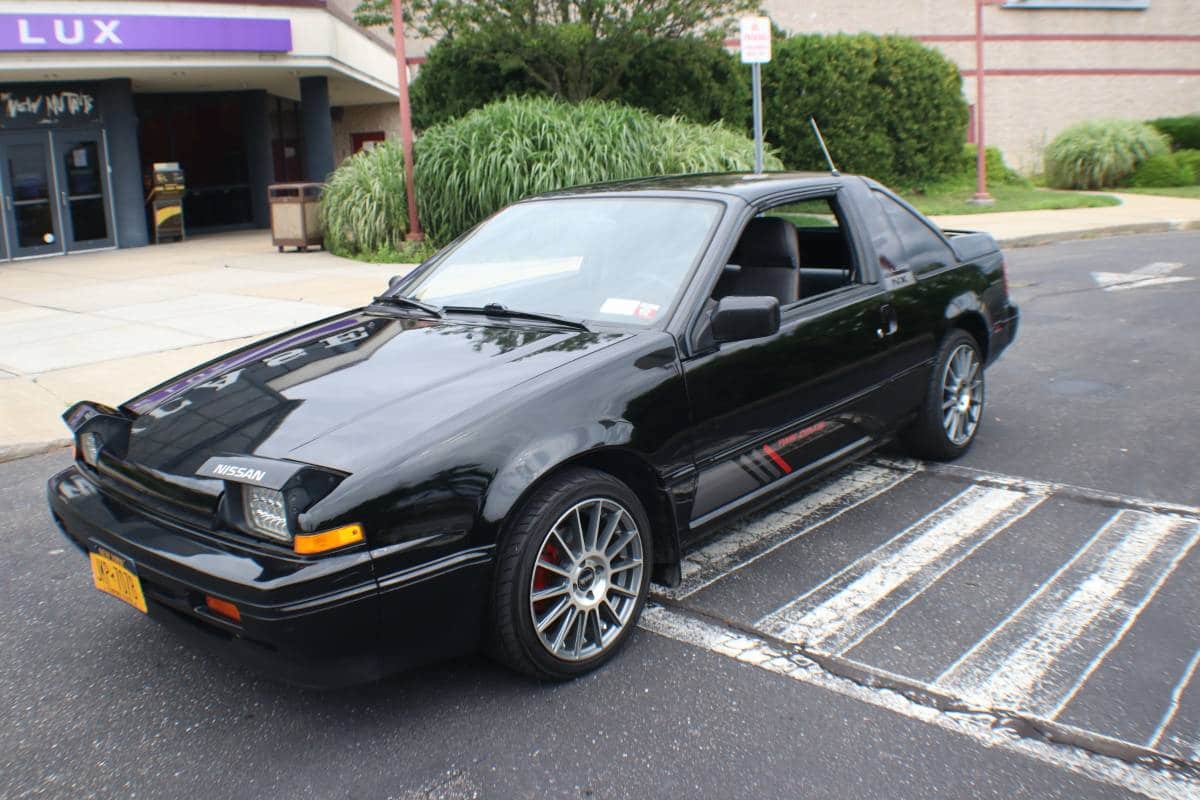 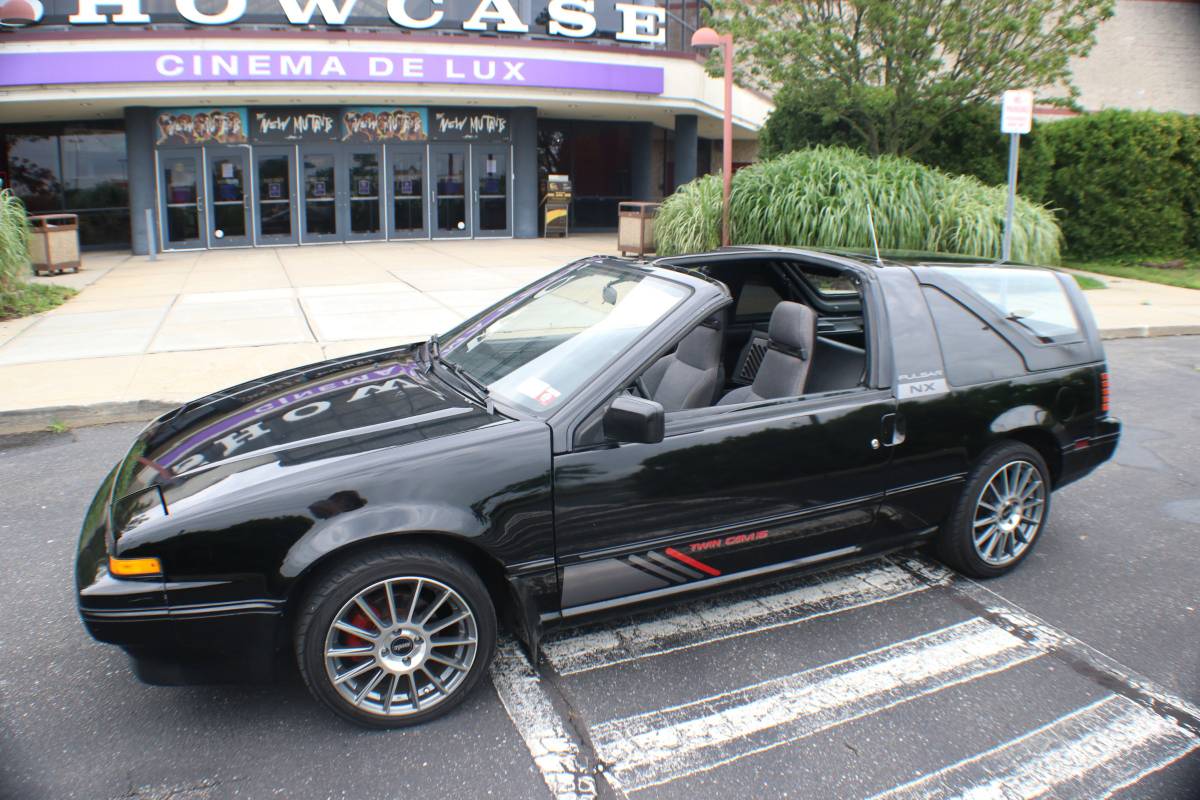 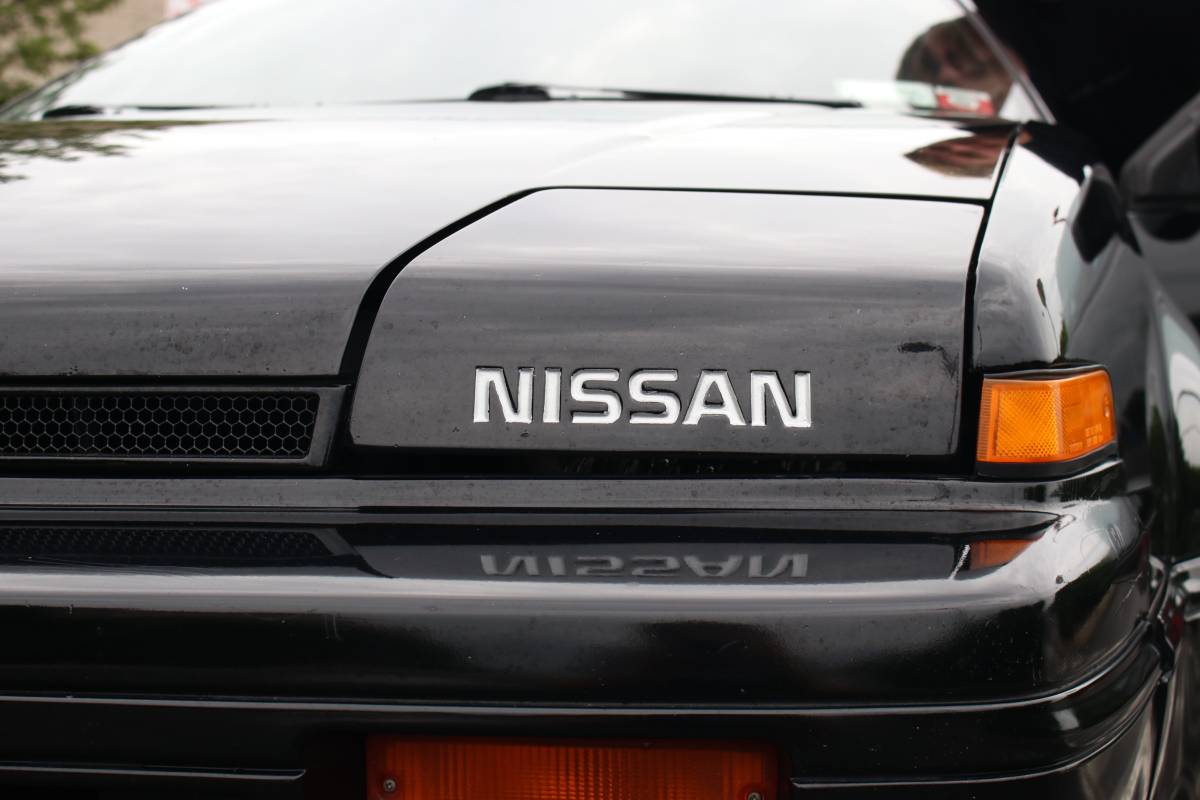 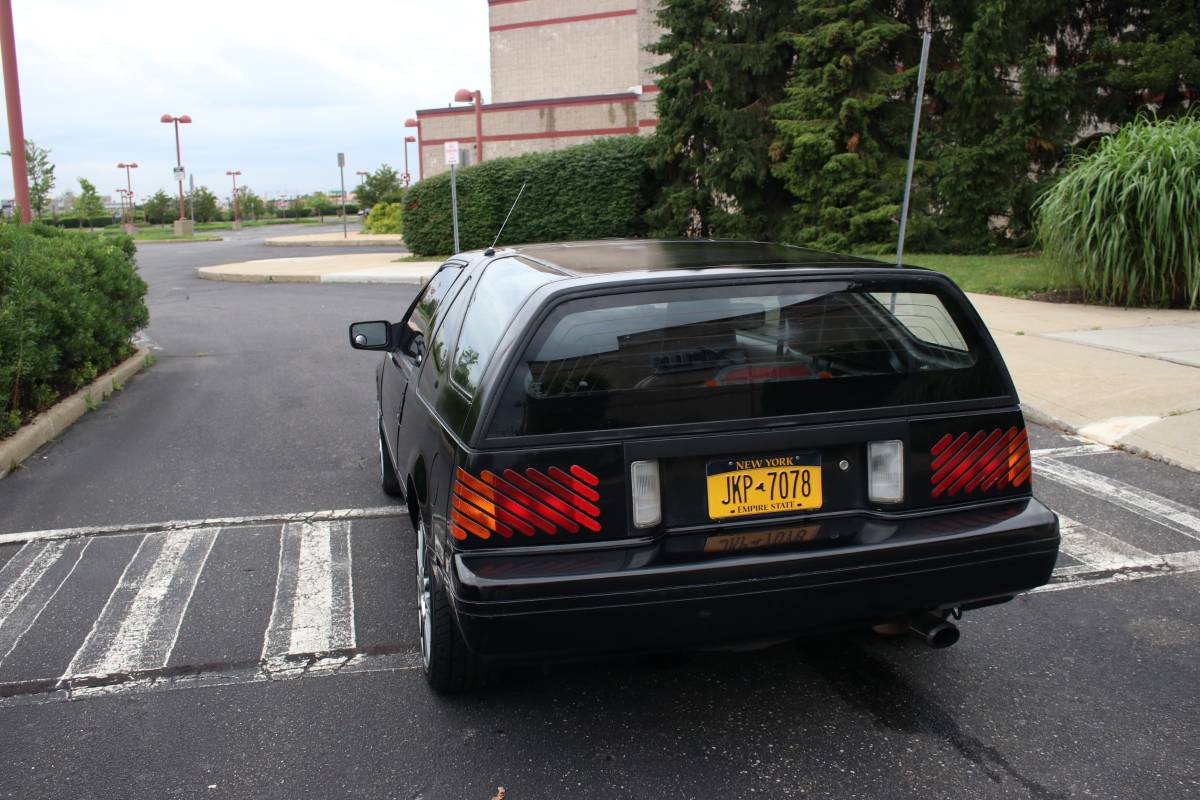 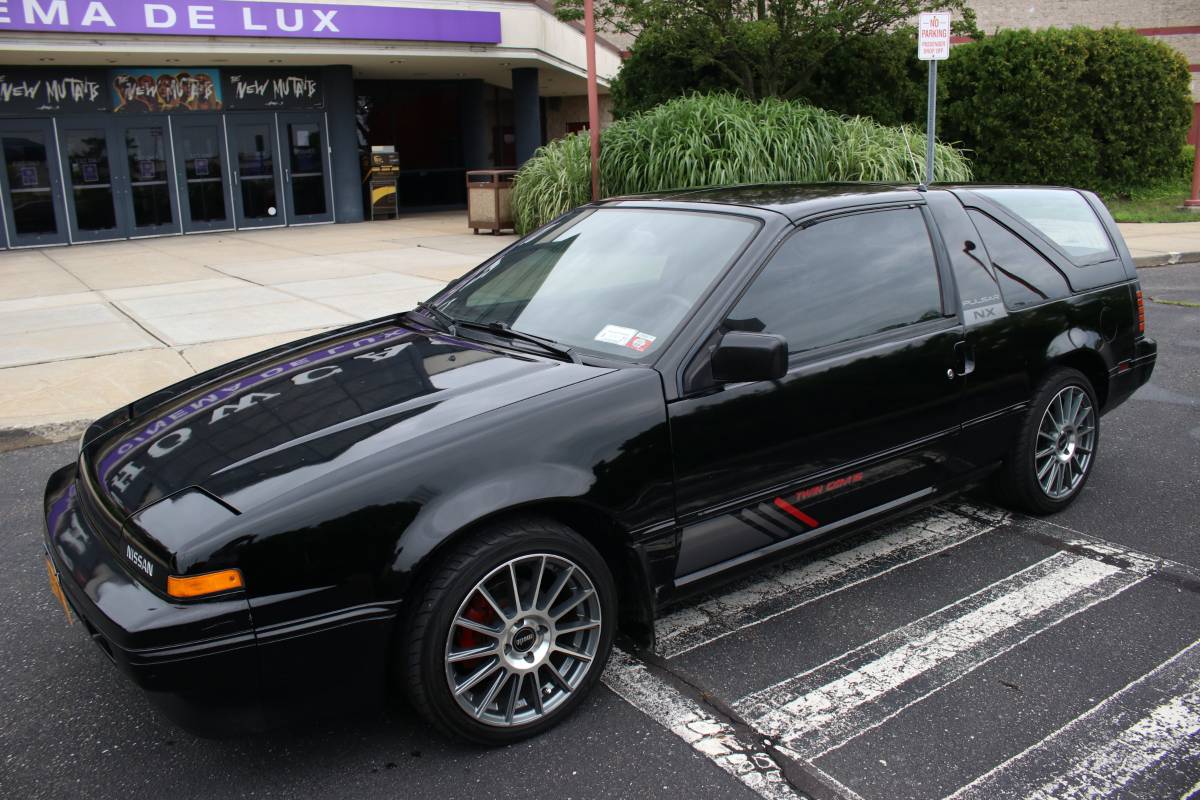 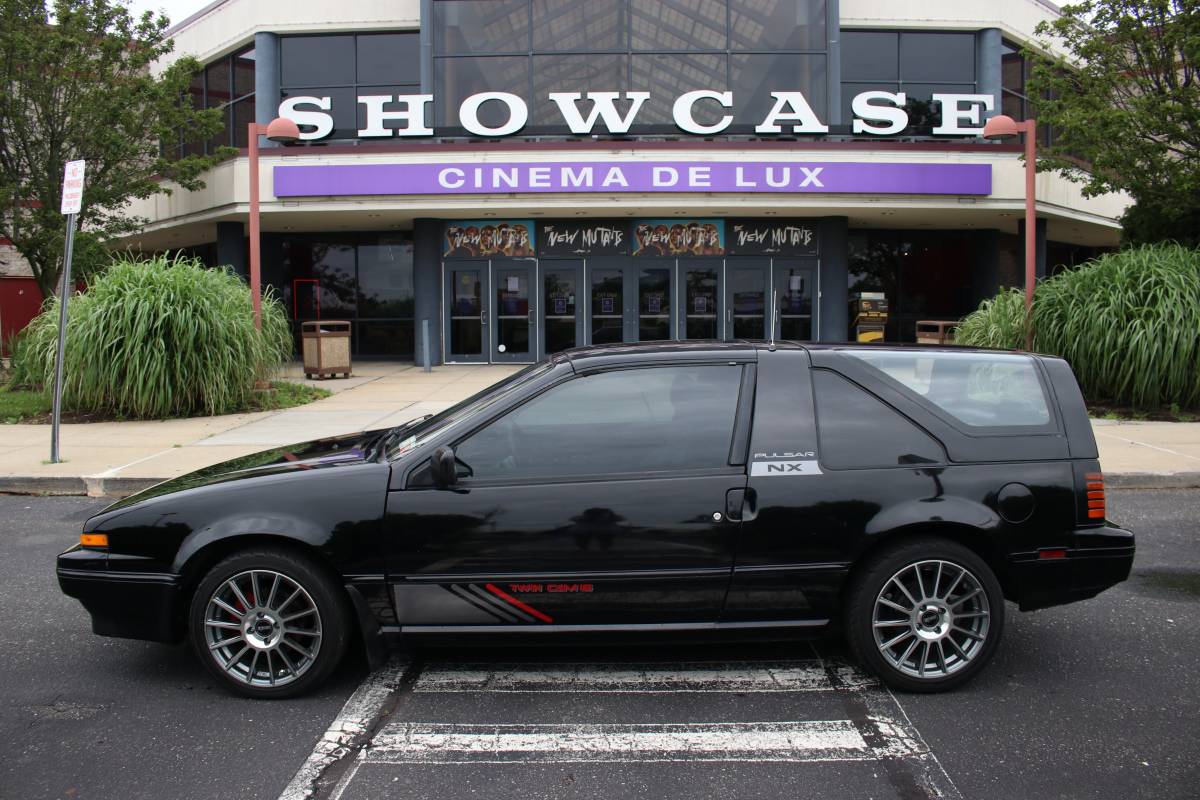 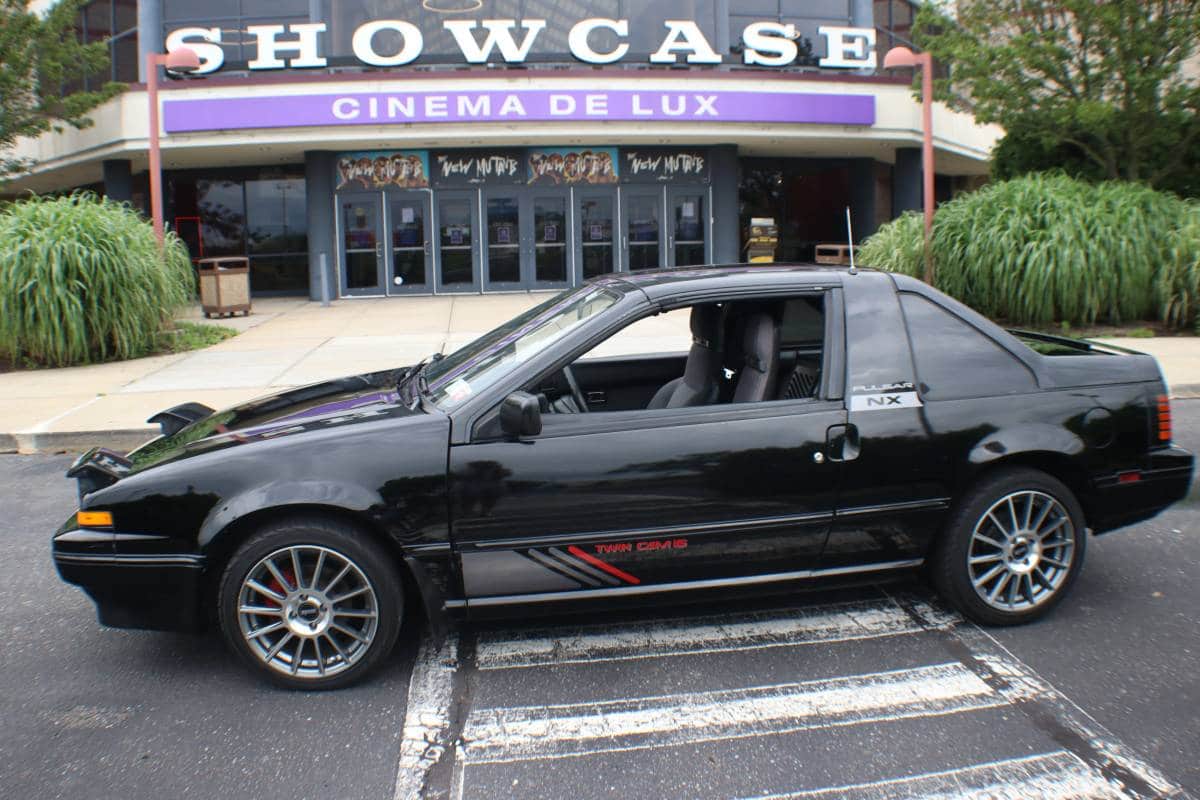 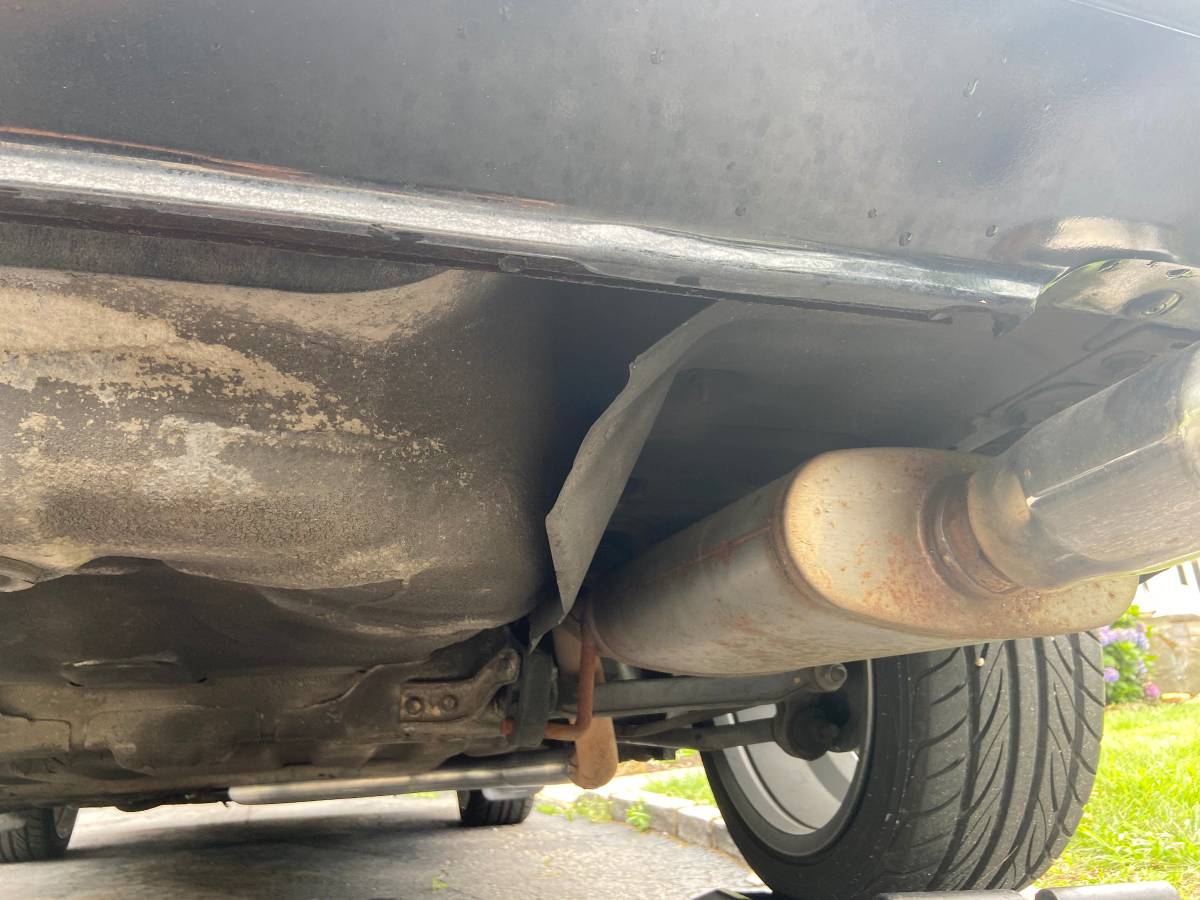 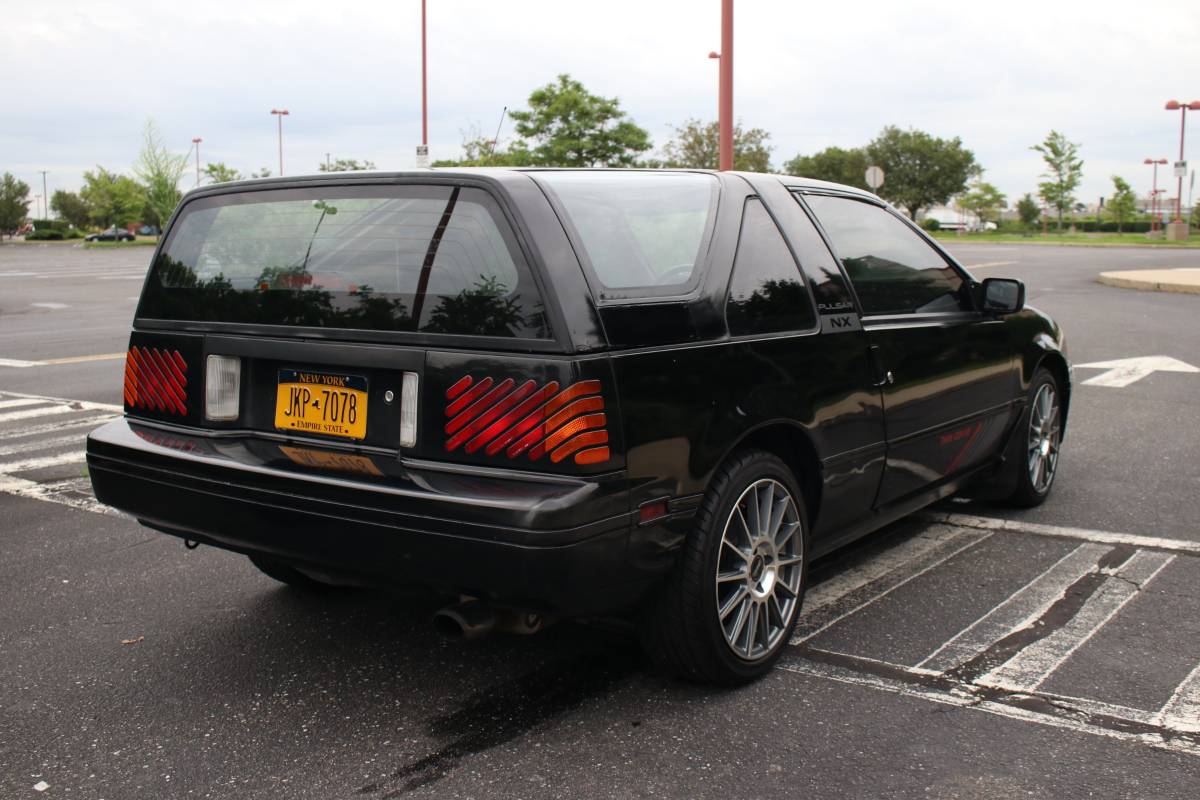 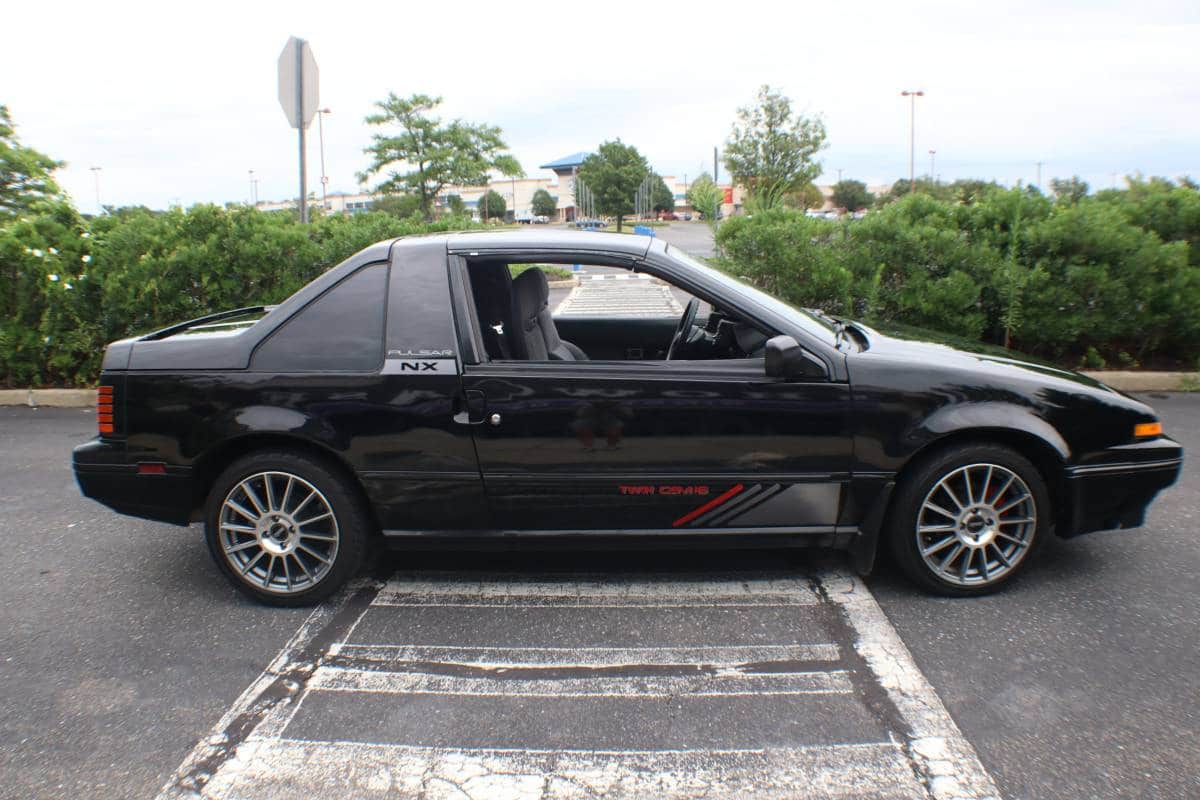 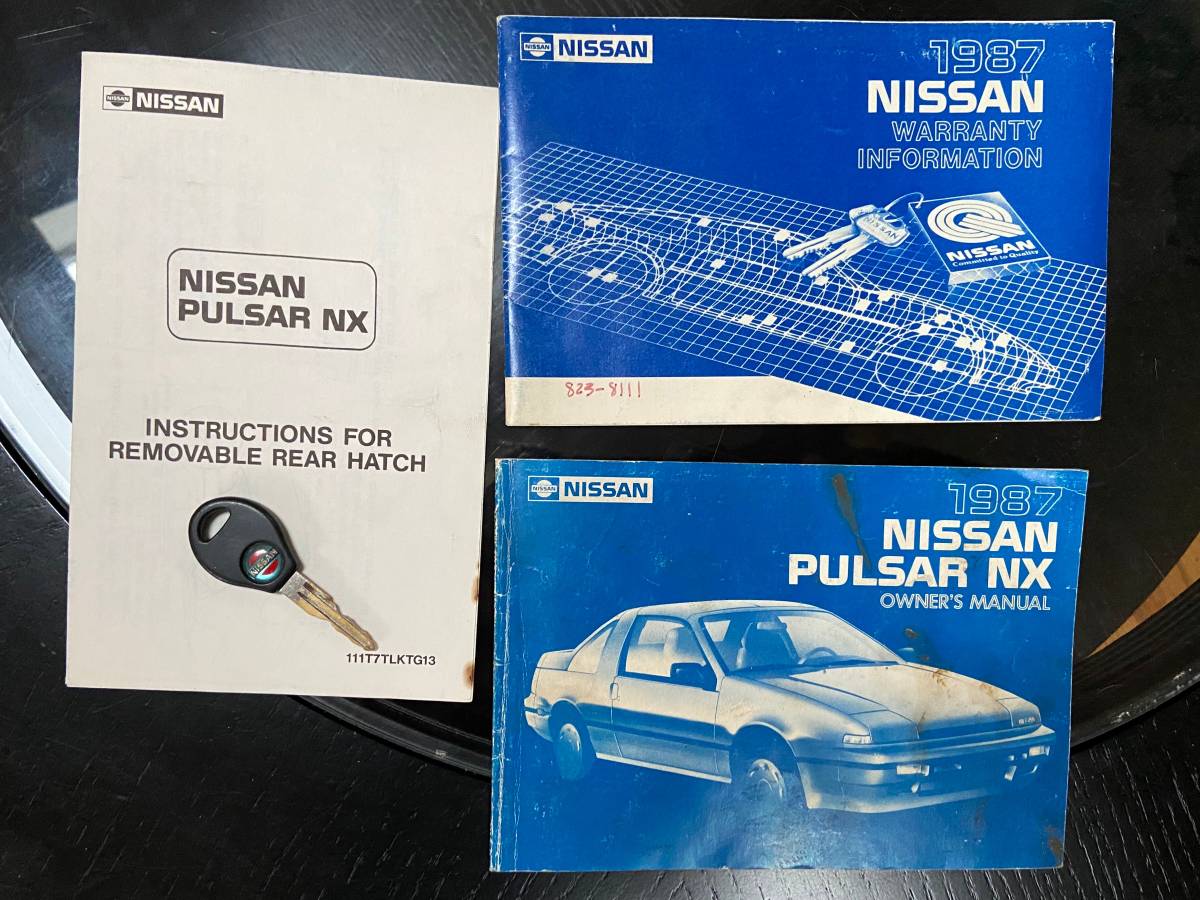 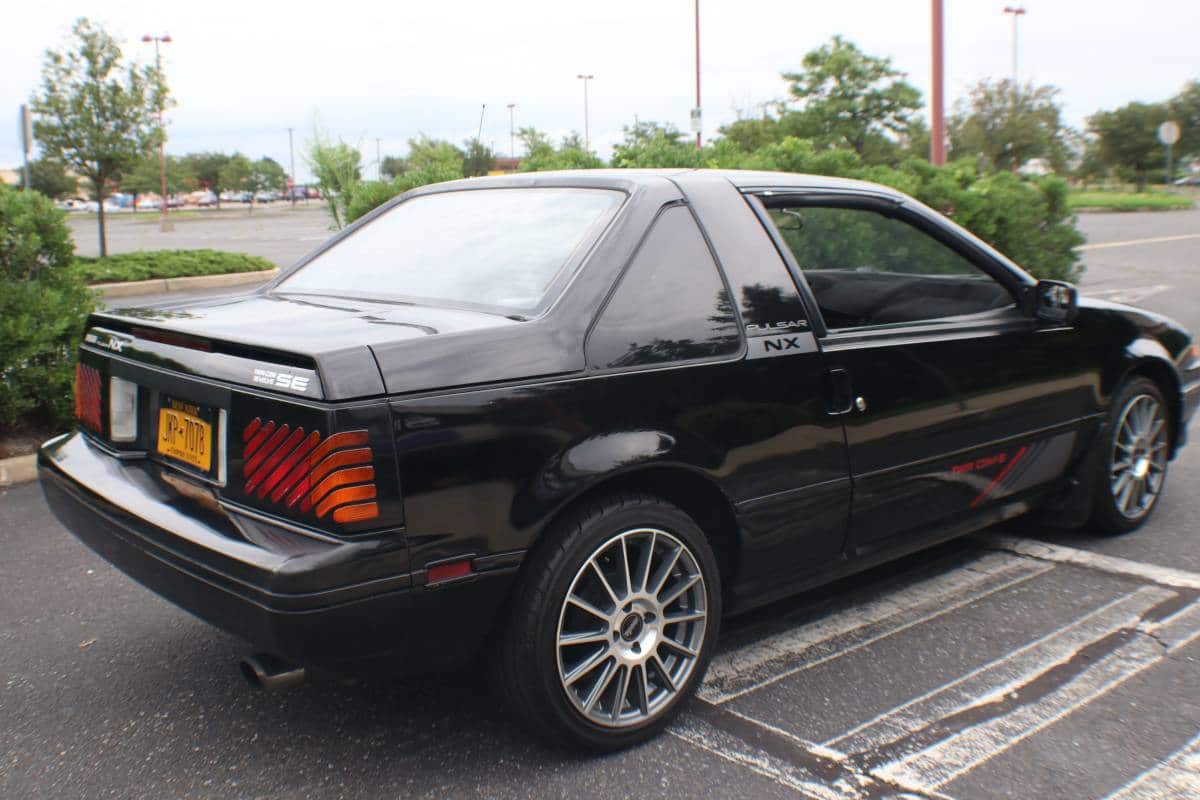 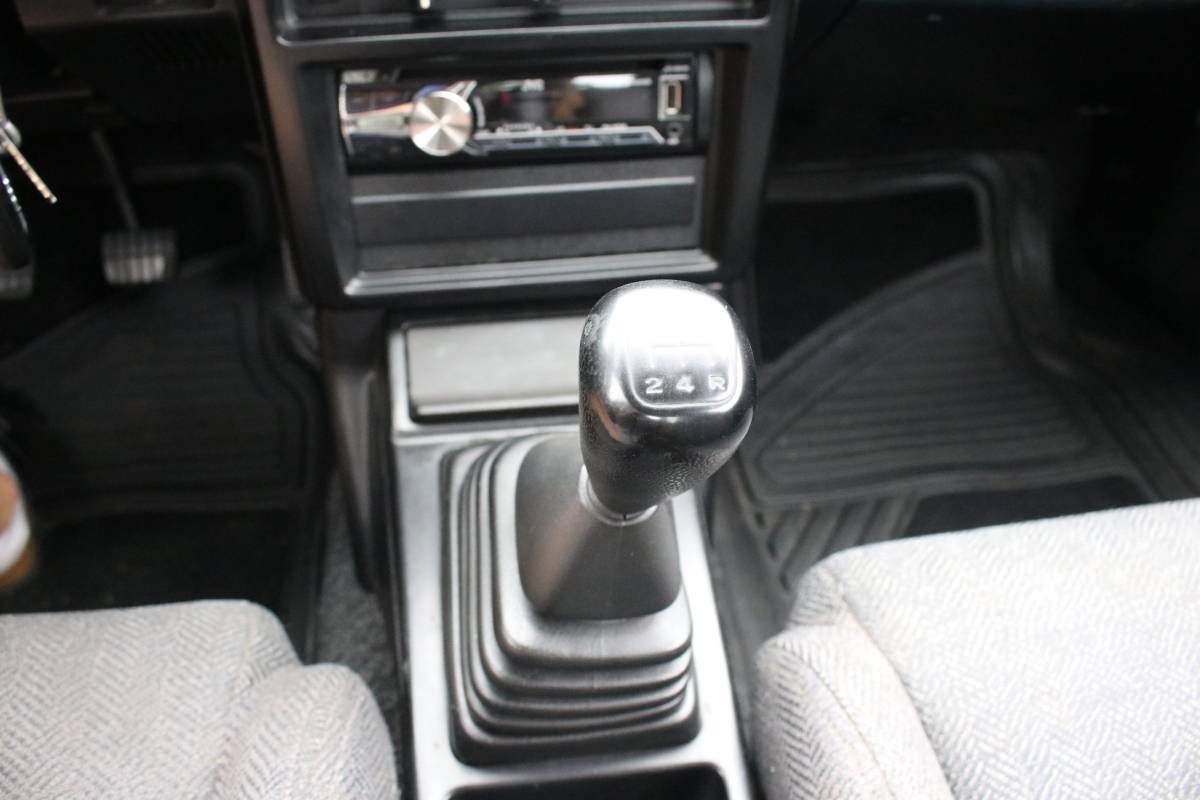 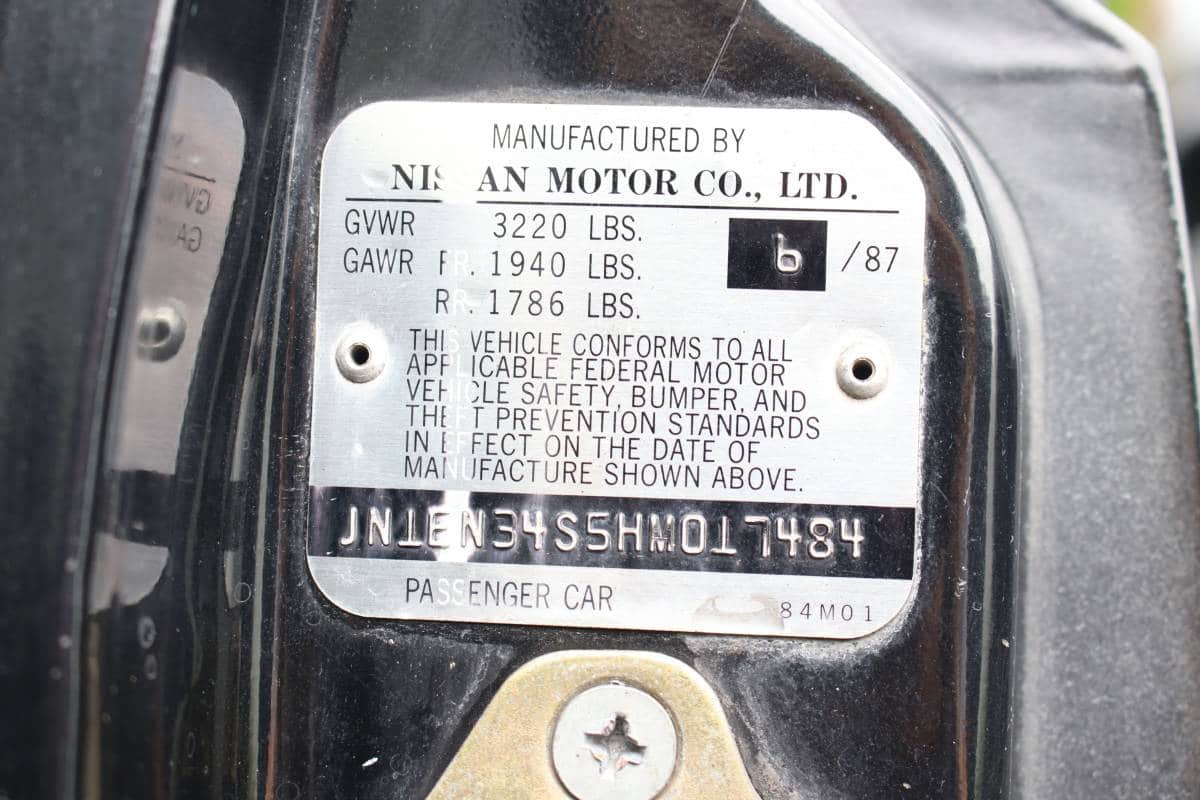 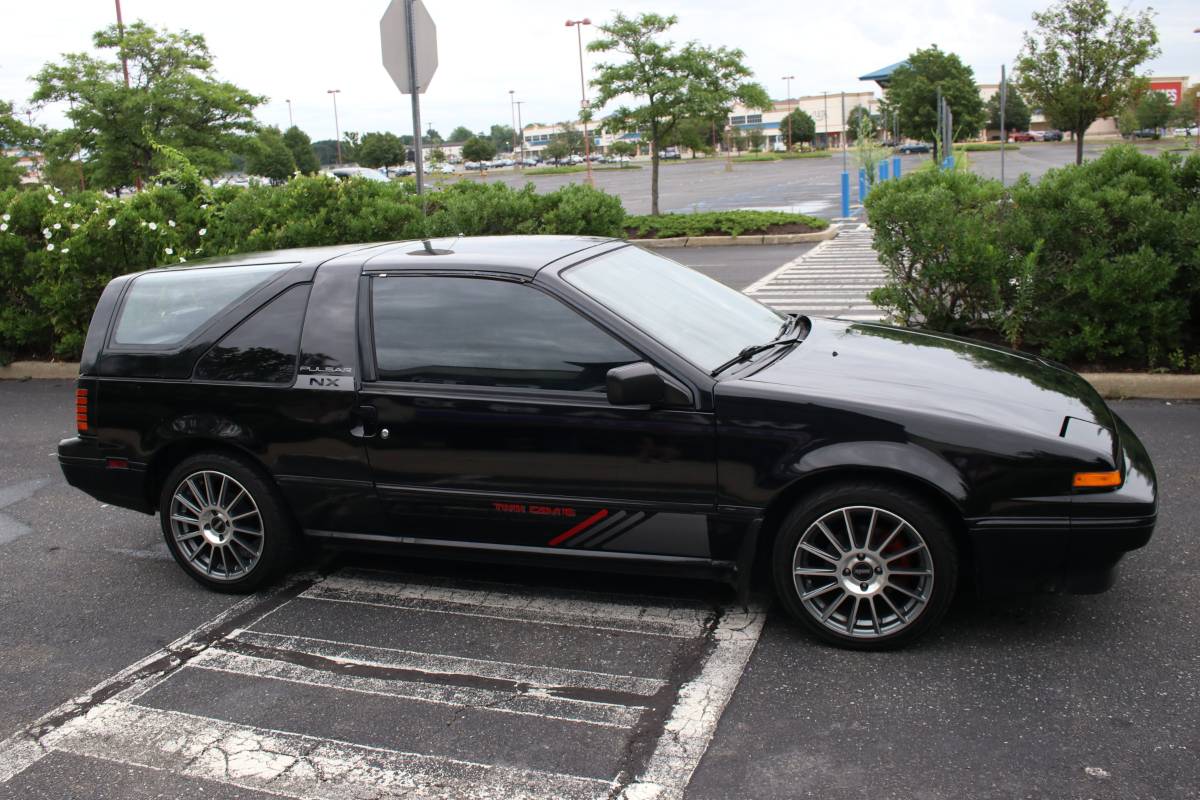 September 9th Update – While updating our past Topless Thursday listings, we confirmed the Craigslist post for this vintage Nissan expired, so with no replacement ad found so we’re calling this Pulsar “Sold!”

In perhaps what is one of the raddest finds we have ever featured on these pages, check out this incredibly cool 1987 Nissan Pulsar NX SE Sportbak listed recently on Craigslist in Smithtown, New York. The seller notes this exceedingly rare Nissan actually took top honors at a local Radwood show, and it’s easy to see why. What’s crazy is how well-optioned it is, from the DOHC engine to the optional Sportbak hardtop that the seller tracked down and painted to match. Checking the NADA Used Car Price Guide reminds us that not every collectible car has risen to the point of price guides changing their sentiments on what it’s worth, as the high retail is listed as $2,675, and the seller is asking $8,500 or best offer.  I don’t think you can pay too much attention to NADA here, as this Pulsar NX SE is simply too rare to judge based on normal used car values.

The Nissan Pulsar on its own wasn’t the most intriguing specimen, aside from being the kind of car that could only exist in the late 80s. The Sportbak changed it from a homely two-door to an entertaining coupe seemingly built for college co-eds (the marketing certainly said so, at least). The Pulsar effectively had two body panels that could be swapped on and off at will, with one design offering a traditional sporty coupe configuration, and the other featuring a novel hardtop shell that created an entire storage compartment that didn’t otherwise exist. You could also go commando with no panels mounted, changing the Pulsar into an open-air cruiser, too. In general, these cars are obsolete, especially if you try and find one with the obscure-when-new Sportbak roof still attached. Combine that with the higher-output drivetrain and preferred manual gearbox and you have yourself a total unicorn.

The seller has seemingly done a phenomenal of preserving this oddball Nissan from glory days of wraparound sunglasses and neon headbands, buying it out of California as a rust-free example and making some modest cosmetic and mechanical improvements to ensure its long-term preservation. That’s the way to buy a vintage car, a lesson many of us forget when trying to save a few pennies on the initial purchase price. The seller notes it was previously repainted in 2017 in its factory “Thunder Black” color, and it still presents well. Replacement parts include new transmission mounts, wiper motor and linkage, new starter, and more. Some aftermarket wheels have been swapped on, which certainly look sharp, but finding the OE wheels for an SE model would be nice to have. If you need to add this slice of Radwood glory to your garage, get on the horn now before it’s gone.

“Hello Everyone!
It is time to free up some space in the driveway so up for sale is my 1987 Nissan Pulsar NX SE Sportbak
Purchased it a little over a year and a half ago and used it as a fair weather/weekend car that i could slowly restore on the side. 145k original miles. It is equipped with the Ca16DE 1.6 DOHC 4 cylinder and of course a 5 speed manual transmission.
The motor and transmission are original with both in perfect health. The paint and body are also in phenomenal condition ( was professionally repainted original Thunder Black in 2017) California car so there is nearly ZERO indication of rust anywhere on the car besides surface rust on the exhaust and front skid plate.
The Sportbak top was sourced from Delaware and repainted ( DIY) to match the car.
Interior is in great shape as well minus the cracking dashboard ( thus why it has a mat on it)
Nearly everything on the car still works as it should besides the A/C ( needs R-12 recharge)
Some items i have fixed and maintained on the vehicle include:
New plugs,Air filter, starter, transmission mounts, wiper motor & linkage. NY inspection passed 7/24
Aftermarket items include 16″ Moda wheels , LED headlights, Magnaflow muffler and a Bluetooth stereo deck.
I have a complete extra set of T-Tops as well as window door seals.
Car was a past RADWOOD winner and an absolute blast from the past to drive. Ready to go to a new loving owner. Clean NY state title in hand.
Tons of extra photos as well as the CARFAX available on request!Walk around Video here: https://youtu.be/5Ibt4_J9Z00
A future classinc and a hard to find collectible
Looking to get $8500 obo.“