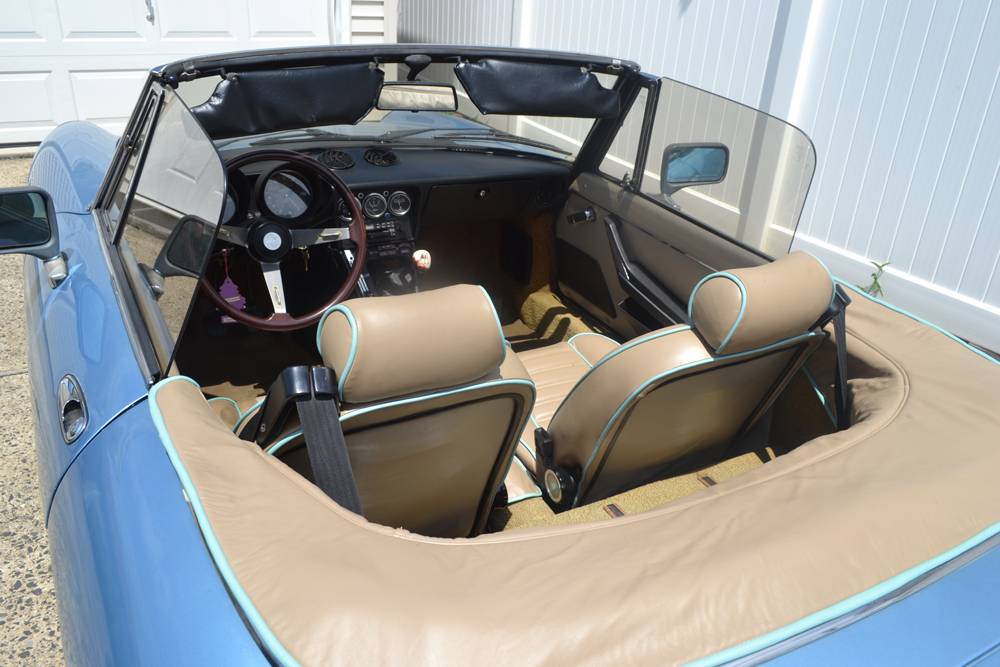 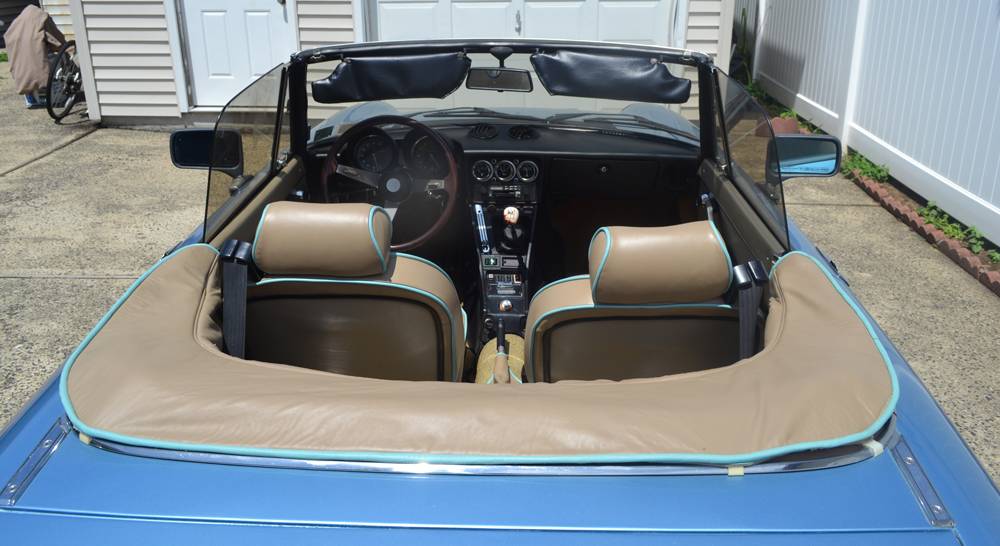 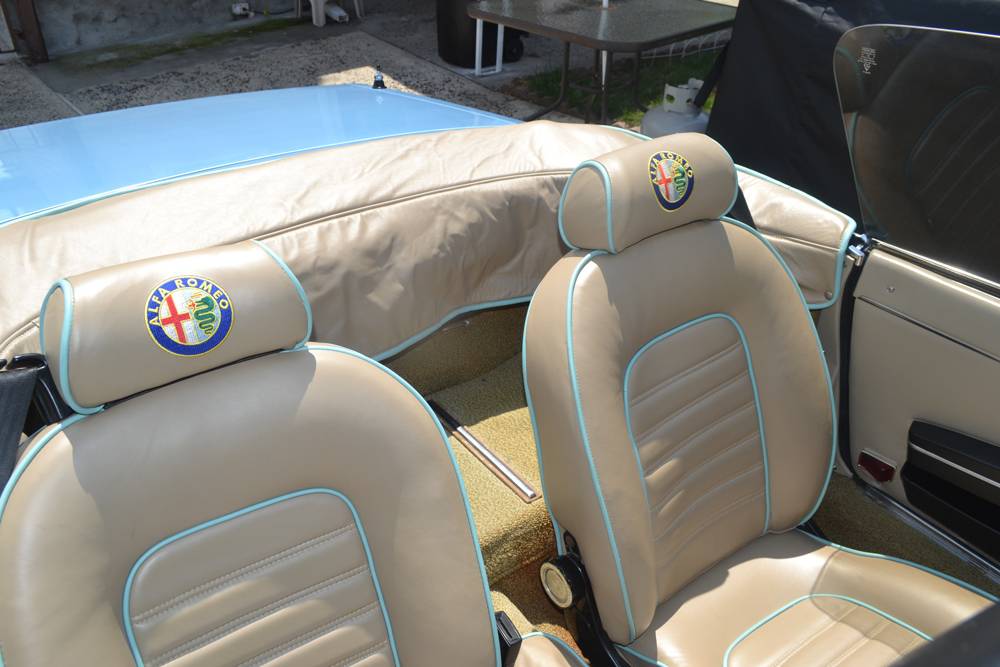 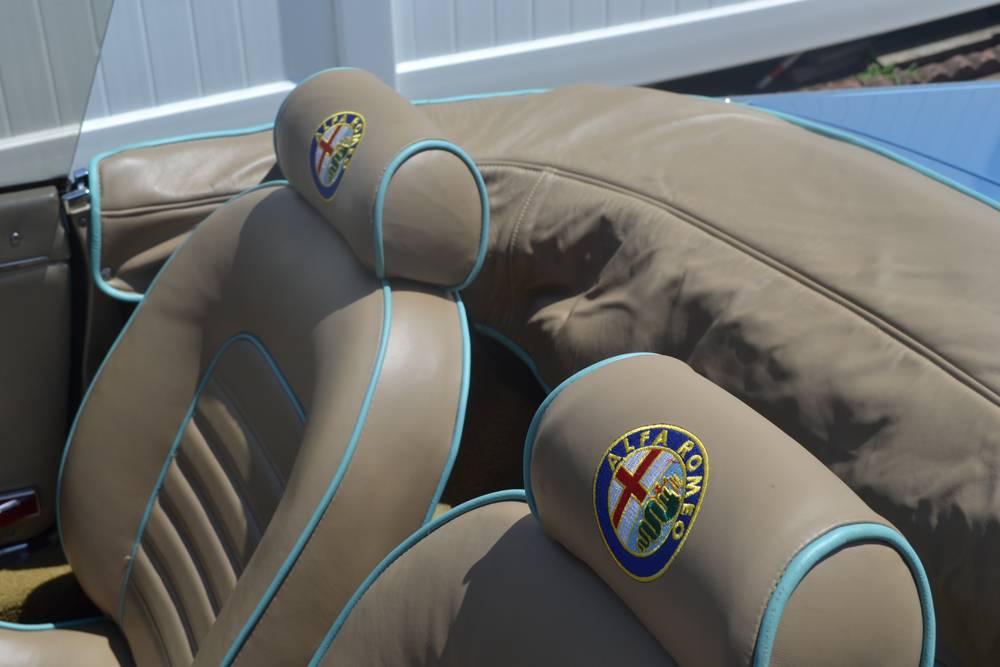 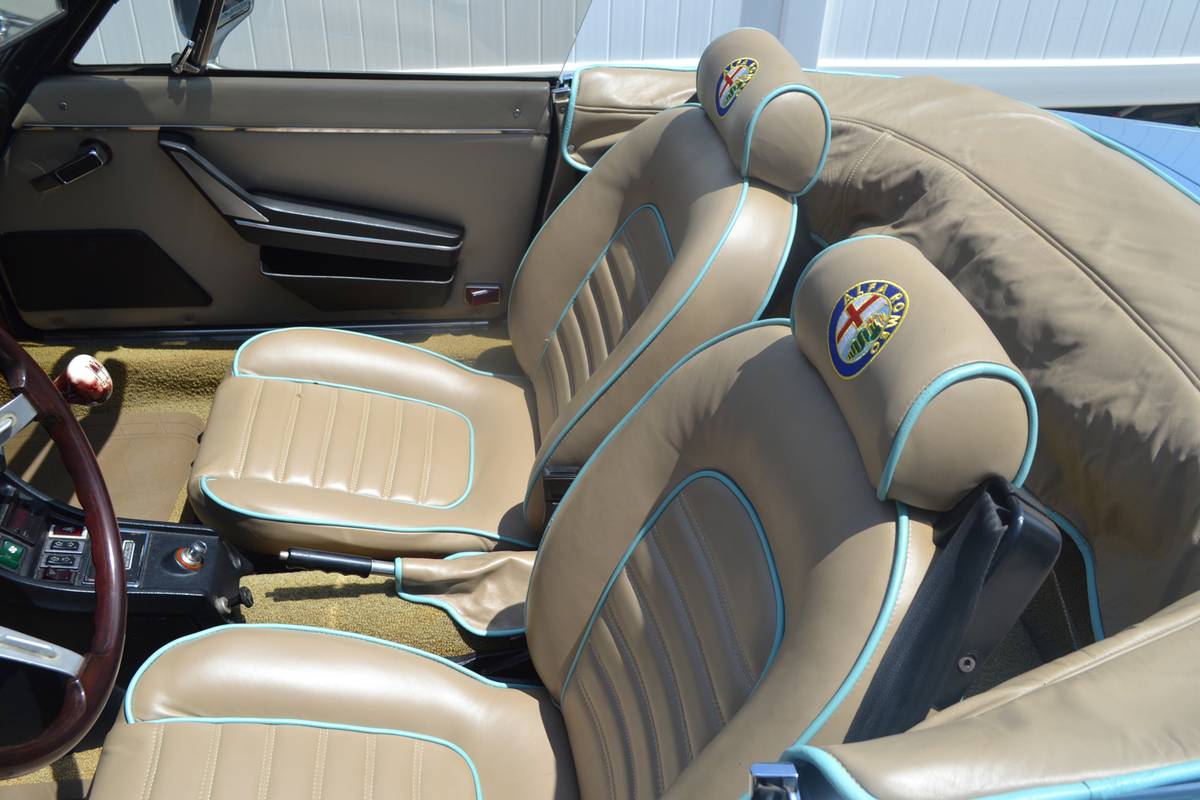 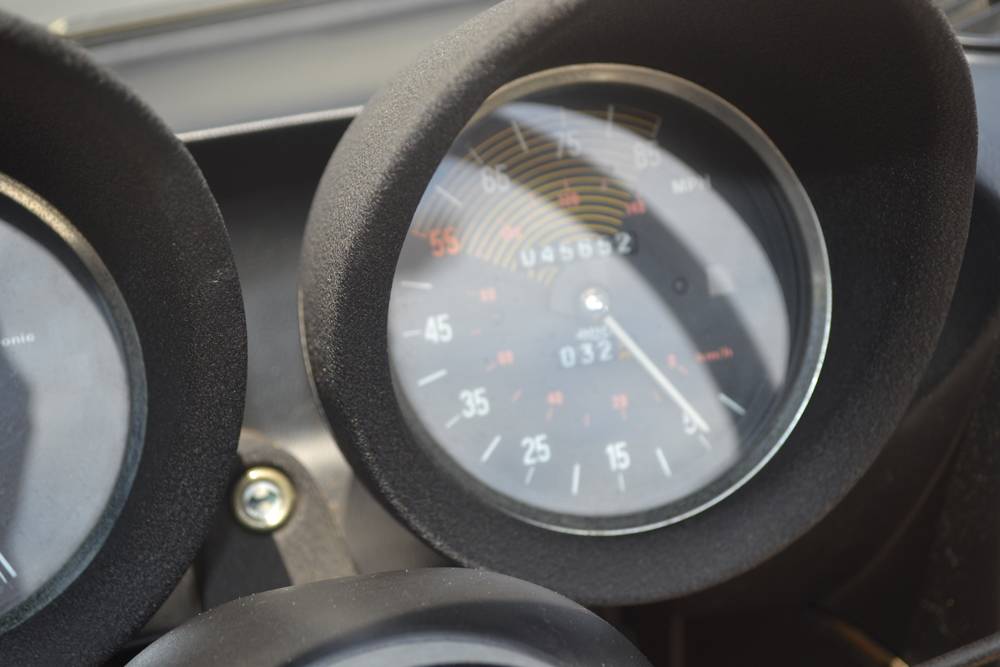 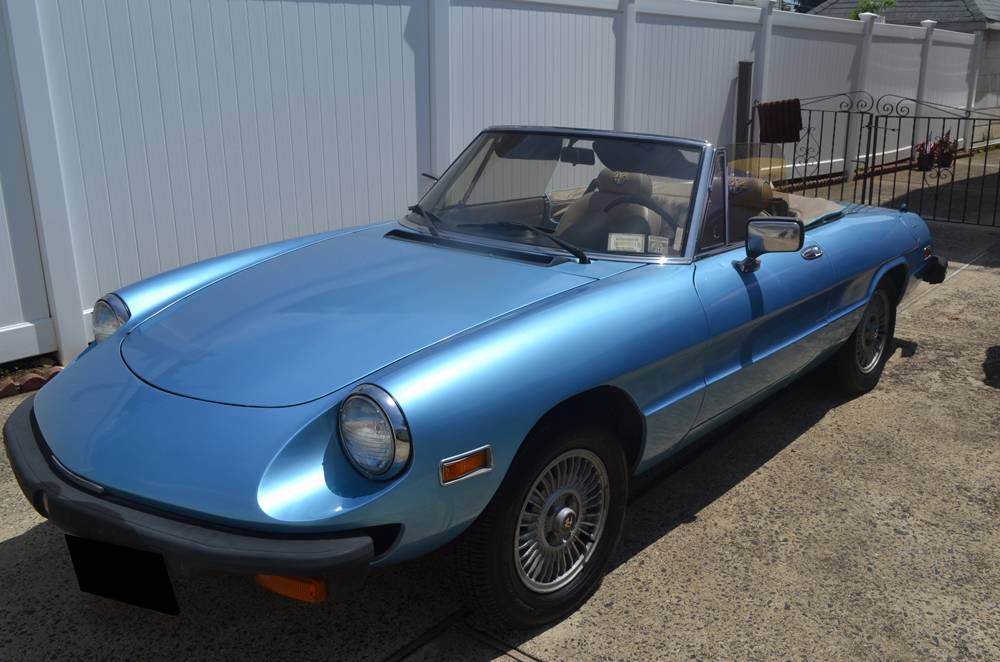 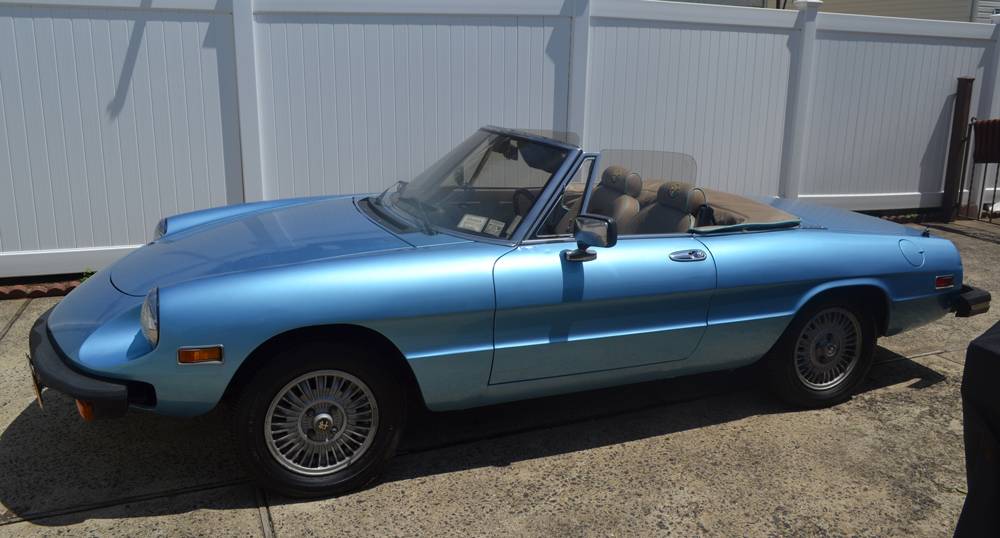 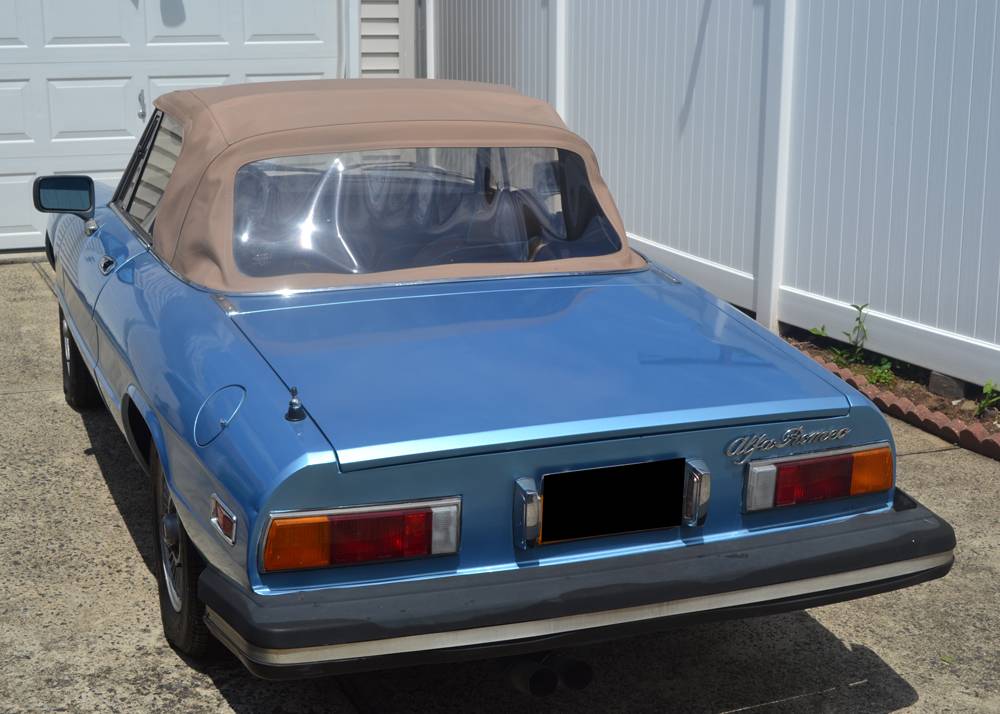 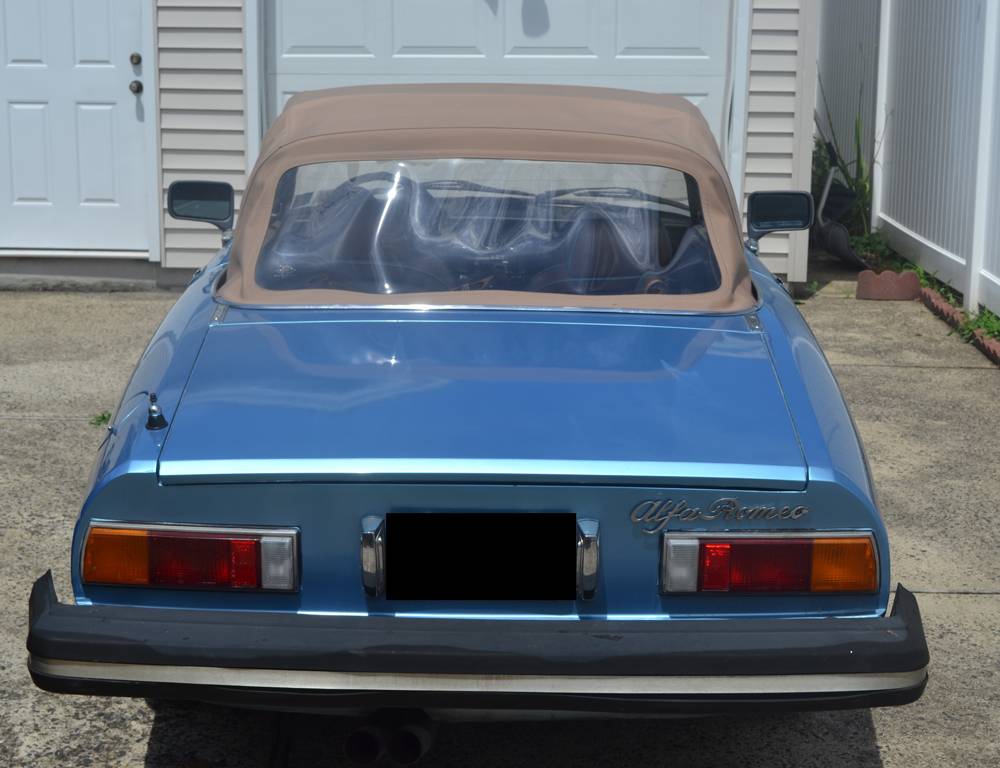 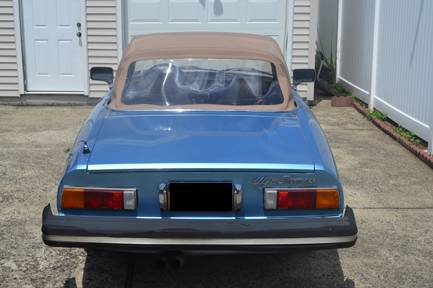 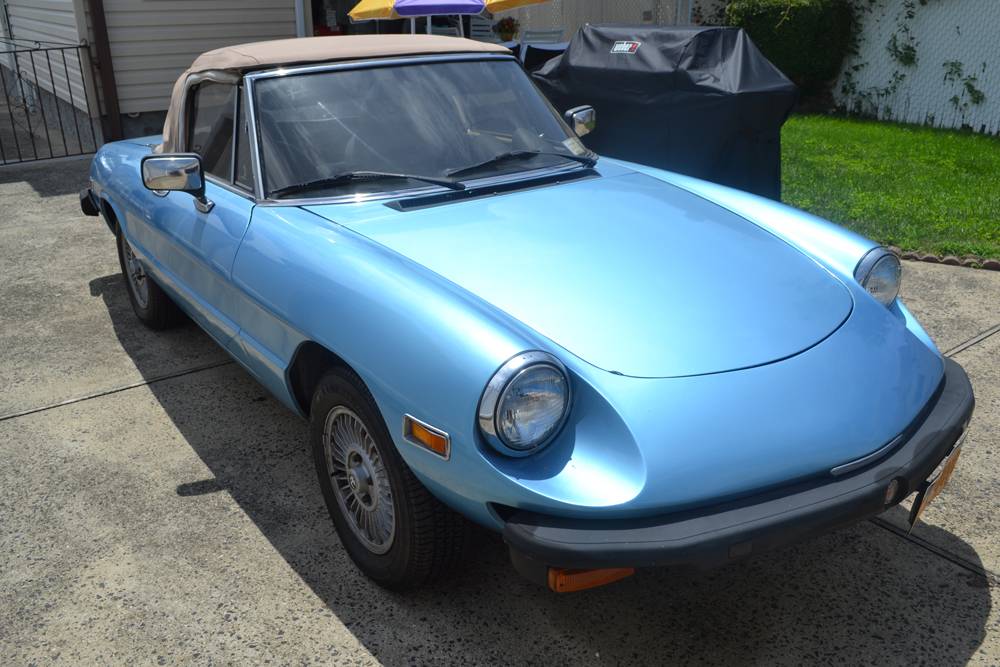 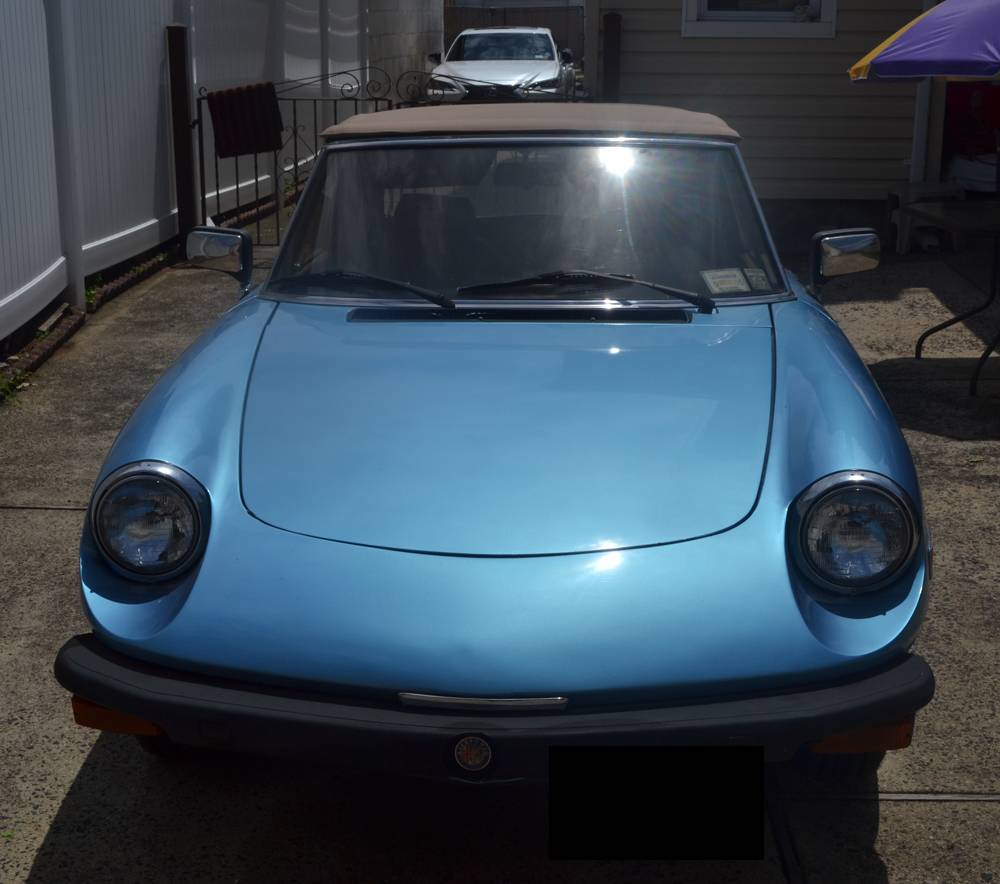 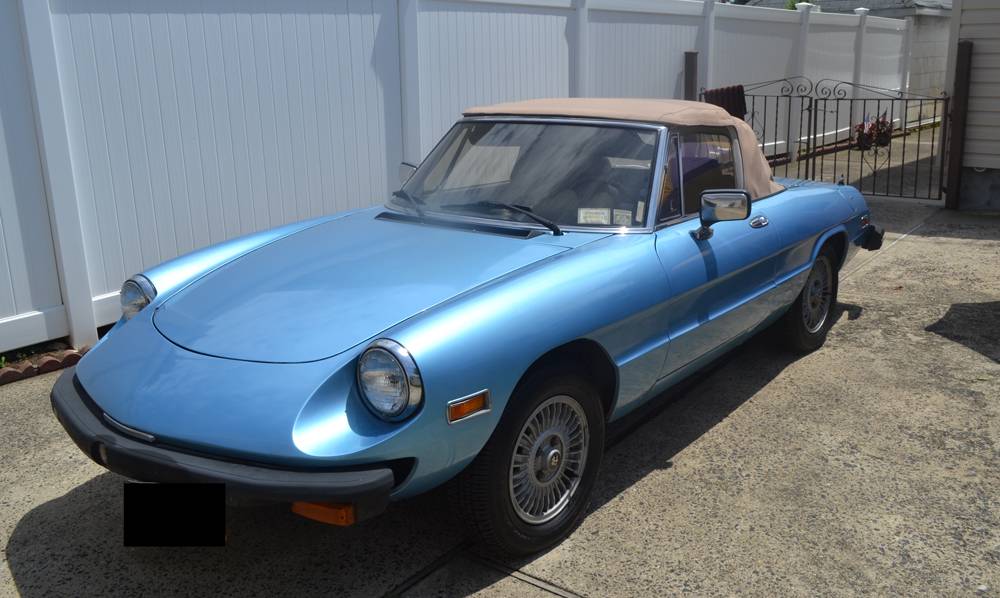 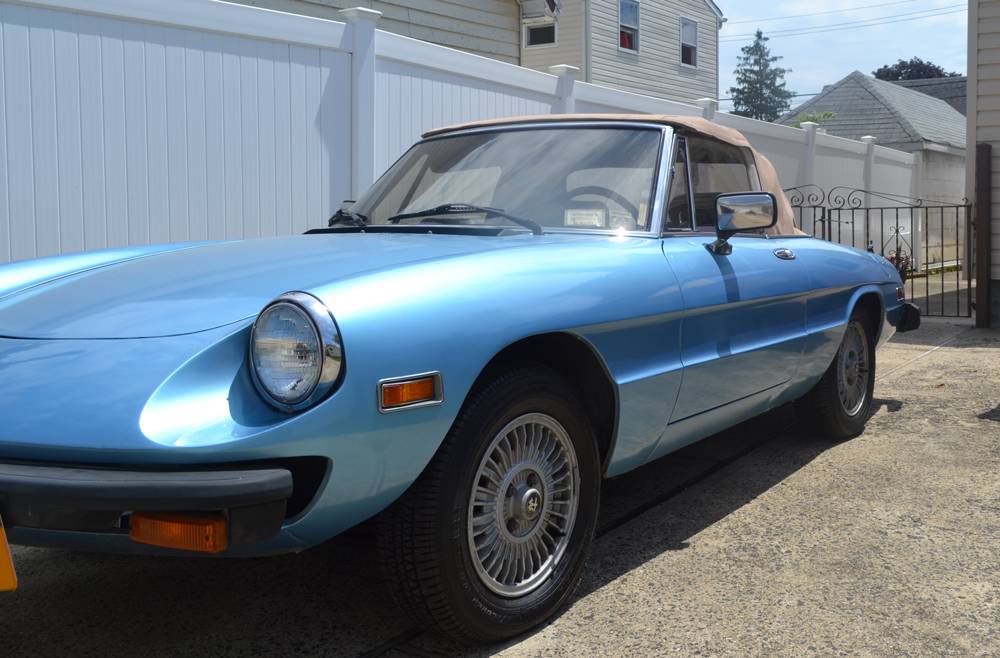 August 30th Update: While updating our Sports Car Saturday database, we confirmed the original listing for this Alfa Spider expired, and with no new Craigslist list post to replace it, we’re calling this Veloce “Sold!”

July 3oth Update:  When we first featured this pretty Alfa Spider last Saturday, we poked fun at the $95,000 negotiable asking price.  It took a few days, but the owner corrected the price to a much more realistic $9,500.

An Alfa Romeo Spider Veloce painted a rare color combination is what usually catches our eye first.  In this example, the…ahem…asking price of $95,000 gave us pause.  So, let’s all assume for the moment this private seller accidentally typed an extra zero for their asking price and they are really asking $9,500 for their Celeste Blue over Custom light tan leather example posted recently on Long Island, New York.  Researching the Hagerty Insurance Online Valuation Tool confirms the likely real asking price appropriately falls between the #3 “Good” appraisal of $11,000 and the #4 “Fair” (Daily Driver) estimate of $7,500.

Alfa Romeo produced the two-seat, front-engine, rear-drive Spider sports car for nearly thirty years from 1966 to 1994 in four distinct series. The Spider featured here is a Series 2 example produced from 1970 through 1982.  In 1970 the first significant change to the exterior styling was introduced on the 1750 Spider Veloce, with the original’s distinctive elongated round tail revised to a more conventional Kamm tail, improving luggage space. Numerous other small changes took place both inside and out, such as a slightly different grille, new door handles, a more raked windscreen, top-hinged pedals, and improved interior trim.

In 1971 Alfa Romeo introduced a larger 1,962 cc, 132 horsepower inline four and subsequently changed the car’s name from 1750 Spider Veloce to 2000 Spider Veloce.  Then for 1974 the pretty early-style stainless-steel bumpers were discontinued and replaced with black, rubber-clad units to meet increasingly stringent North American crash requirements. Power from that point forward for all North American Spiders came from a 2.0 liter double overhead cam inline-four featuring Bosch L-Jetronic fuel injection producing 126 brake horsepower at 5,400 RPM and 131 foot-pounds of torque at 4,000 RPM. Power from this engine transferred to the rear wheels via a five-speed manual transmission with a distinctive shifter that appears to protrude from the middle of the dashboard.

The private seller does not provide any details about his Alfa other than it has 45,000 original miles.  In addition to the pretty Celeste Blue exterior that presents well, the custom light tan leather interior with contrasting piping and custom Alfa Romeo logos sewn into the headrests really makes this example stand out. Good luck with the purchase!