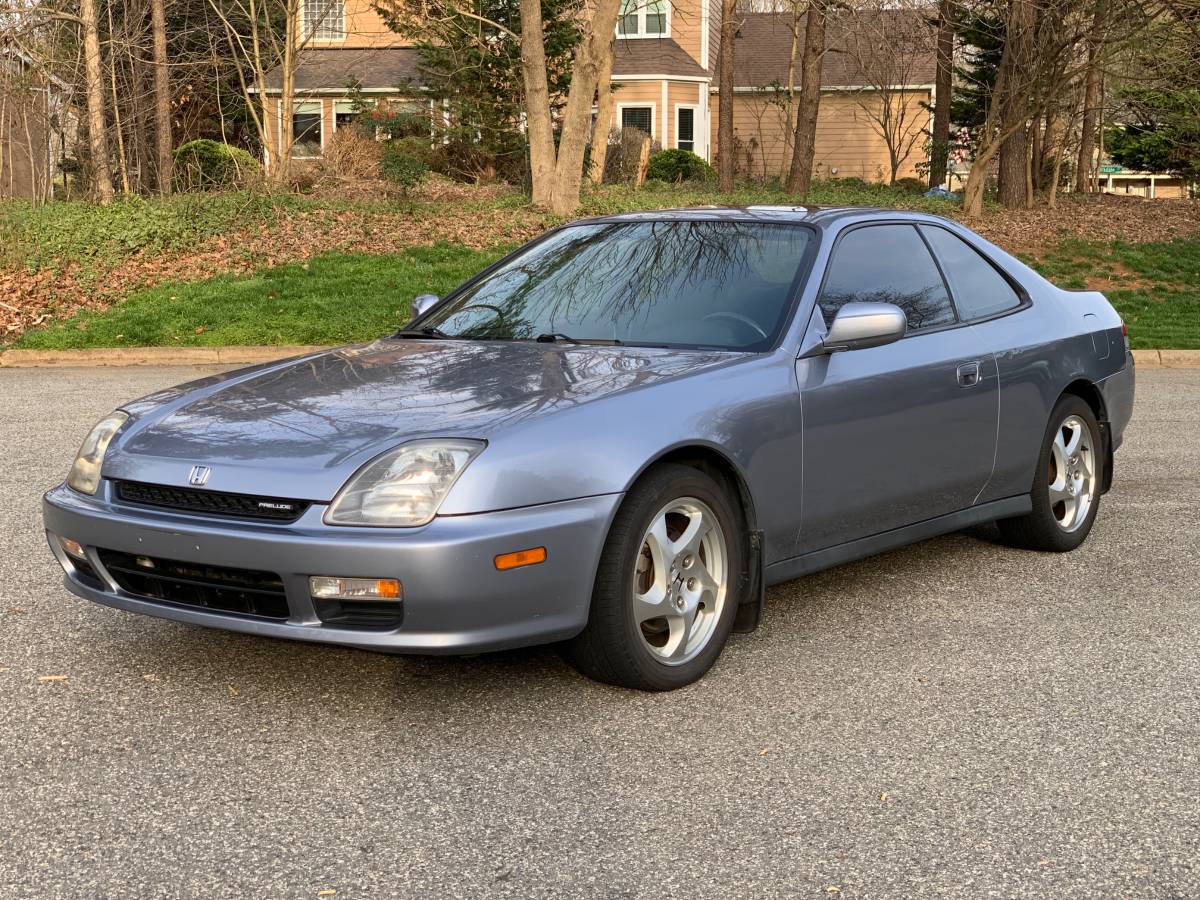 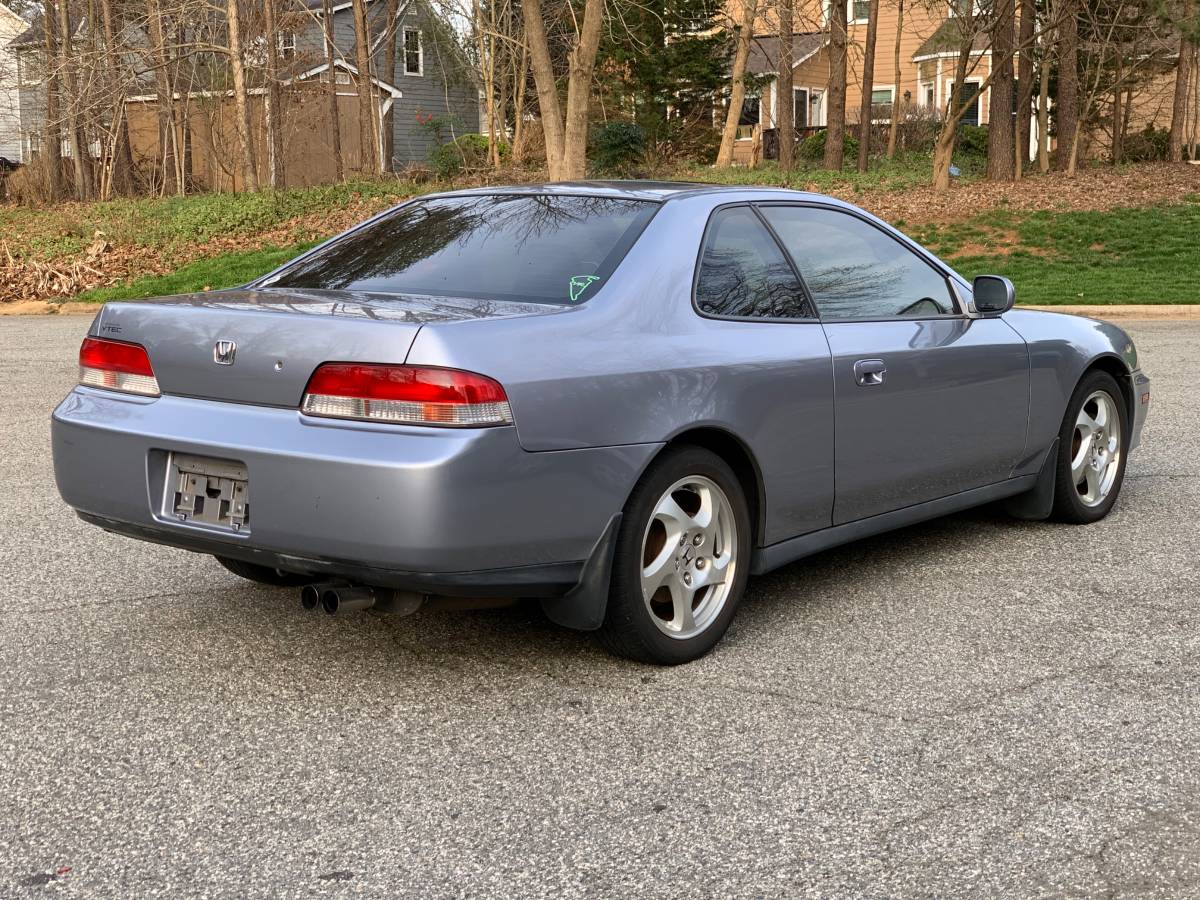 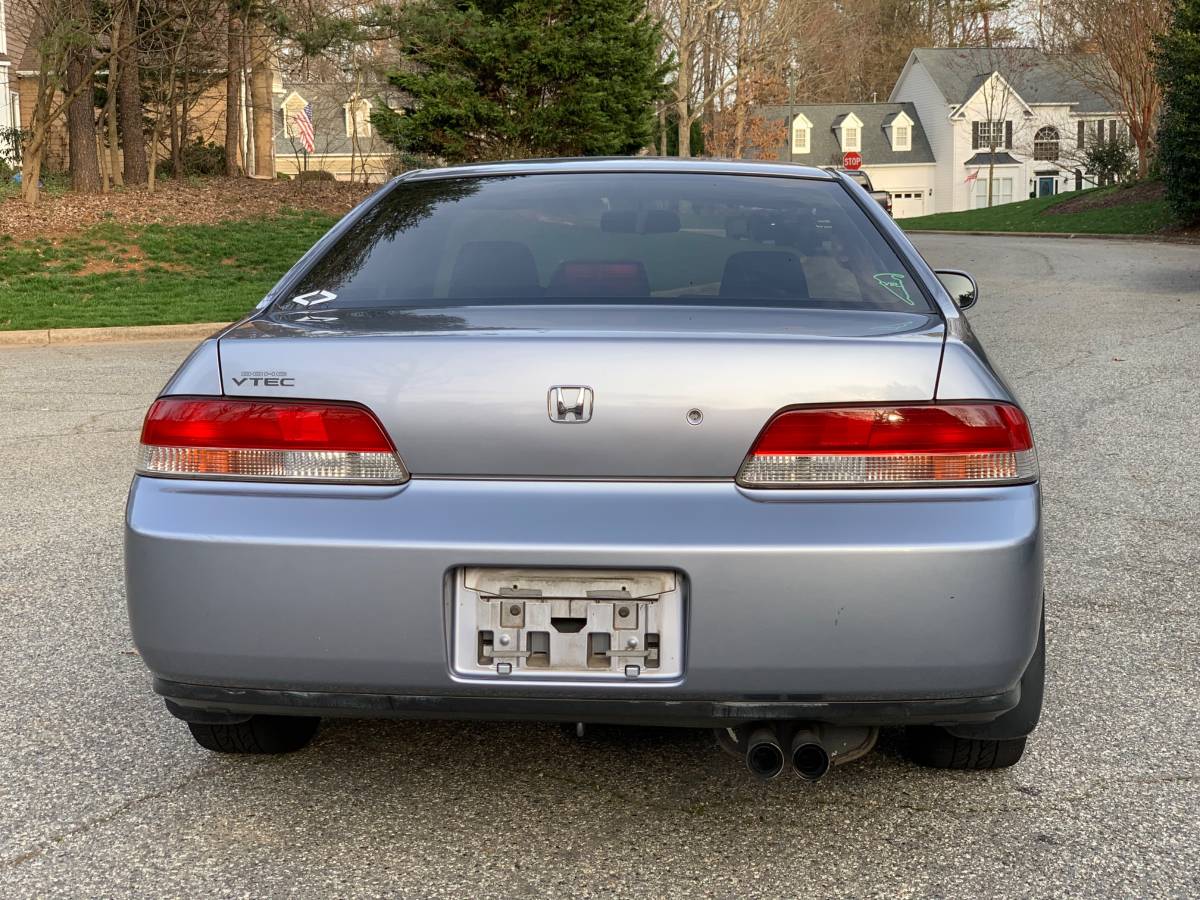 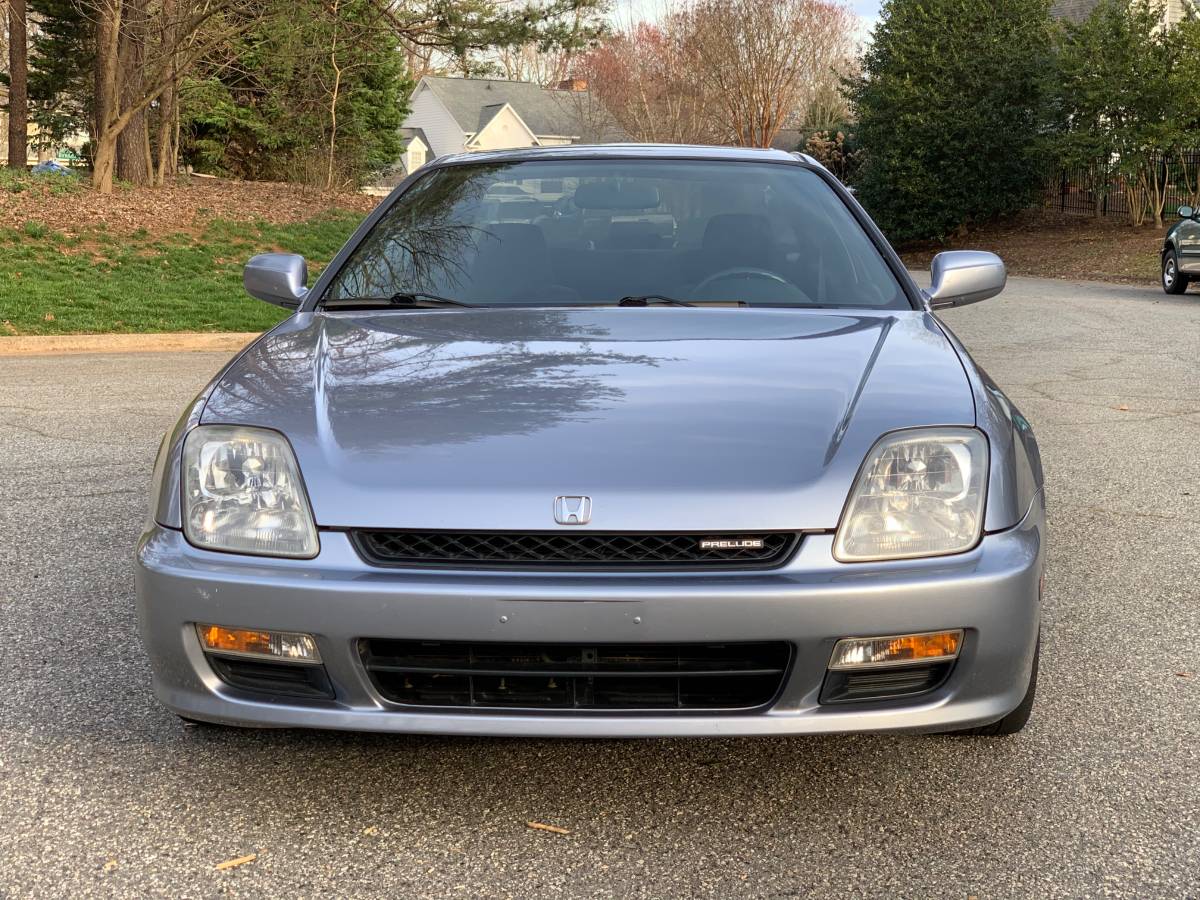 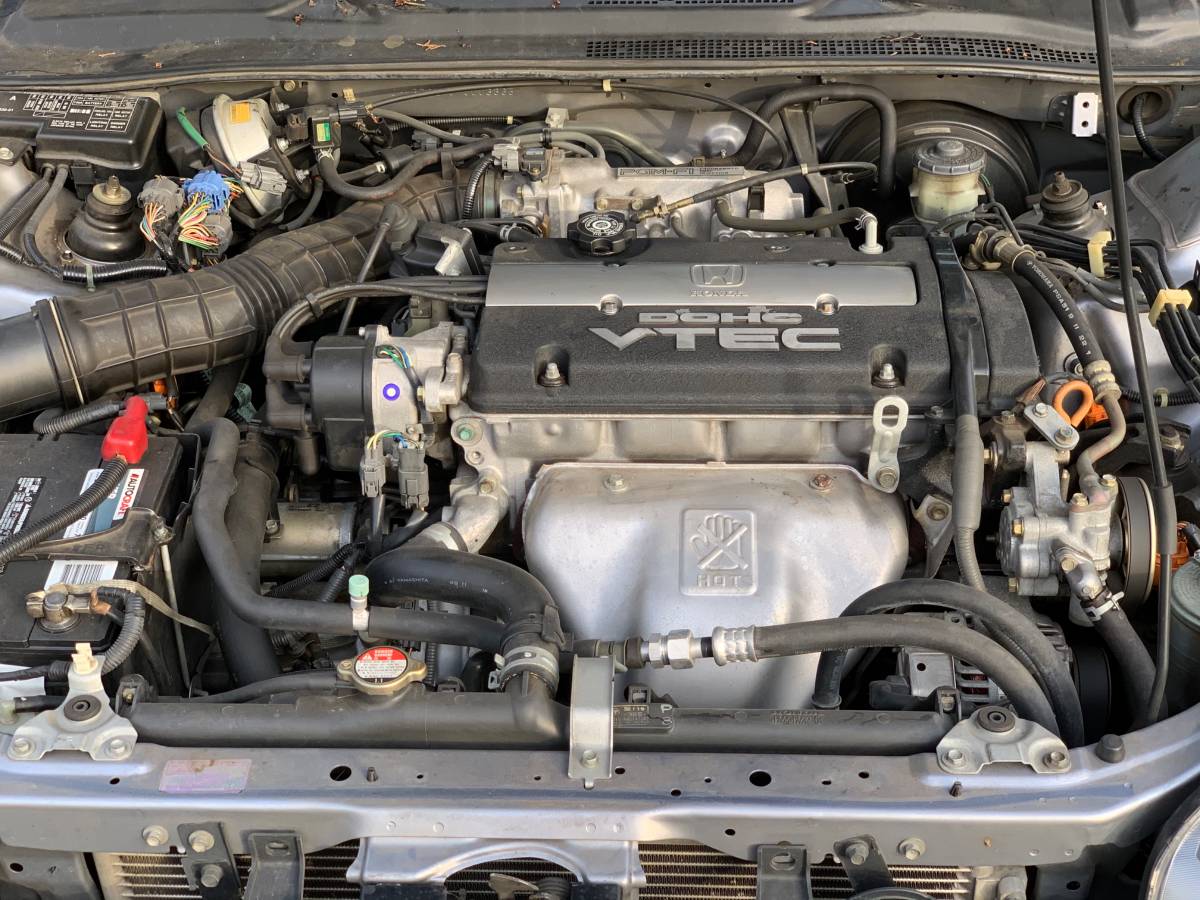 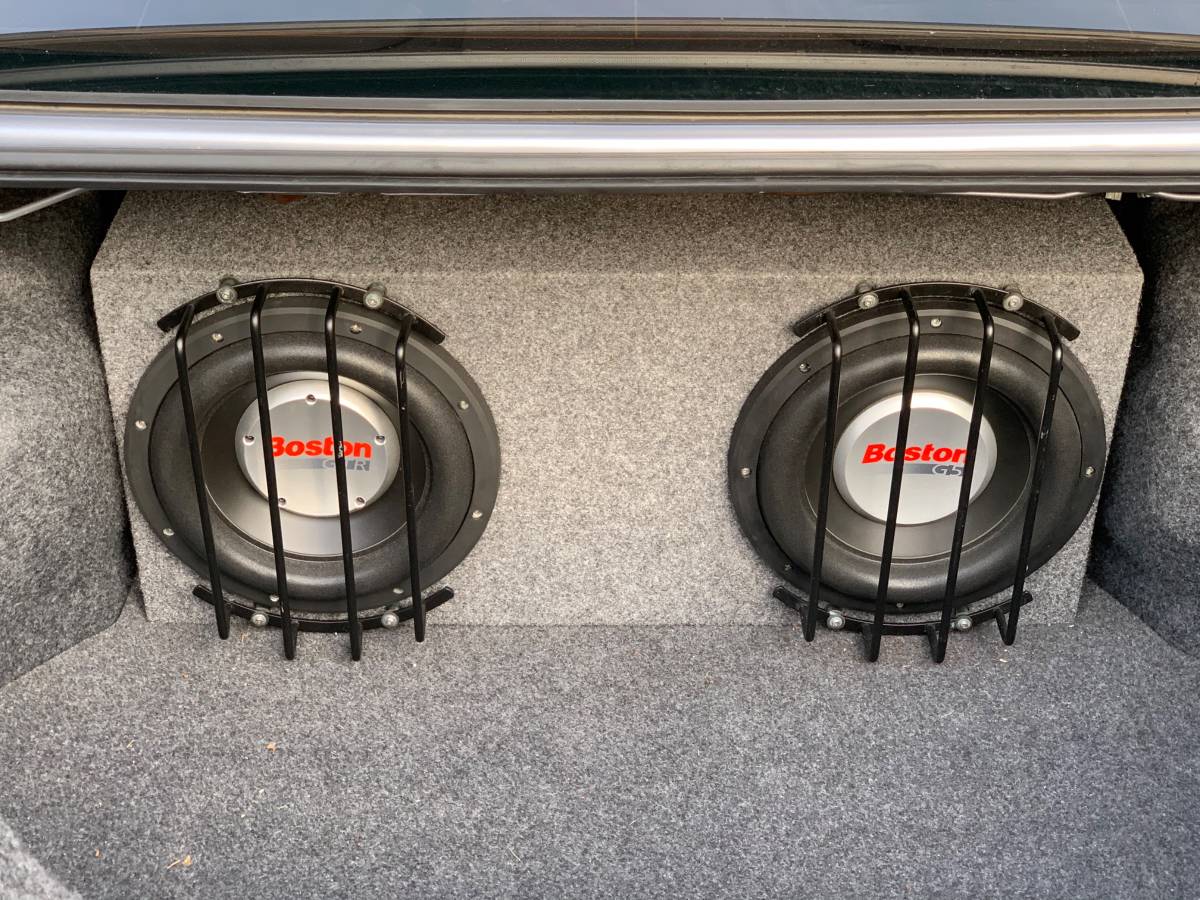 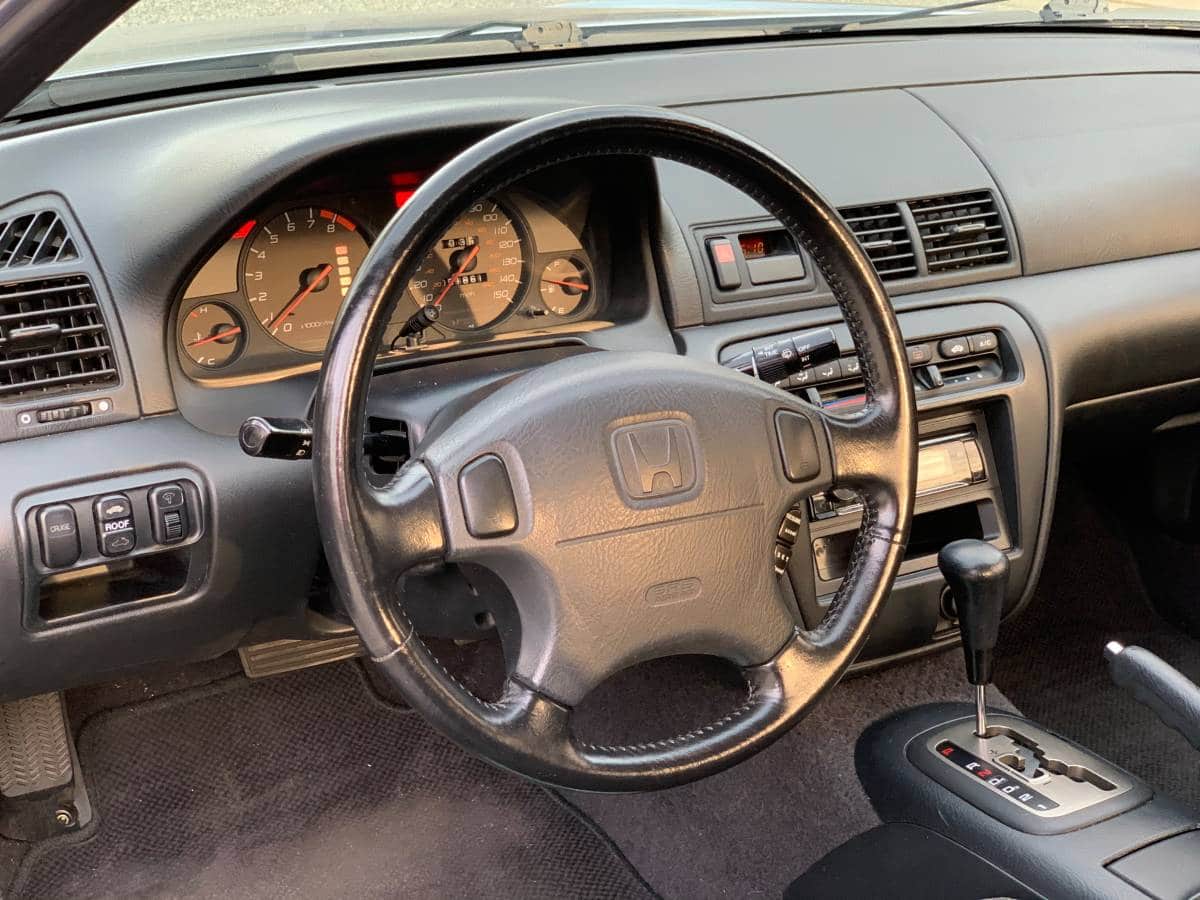 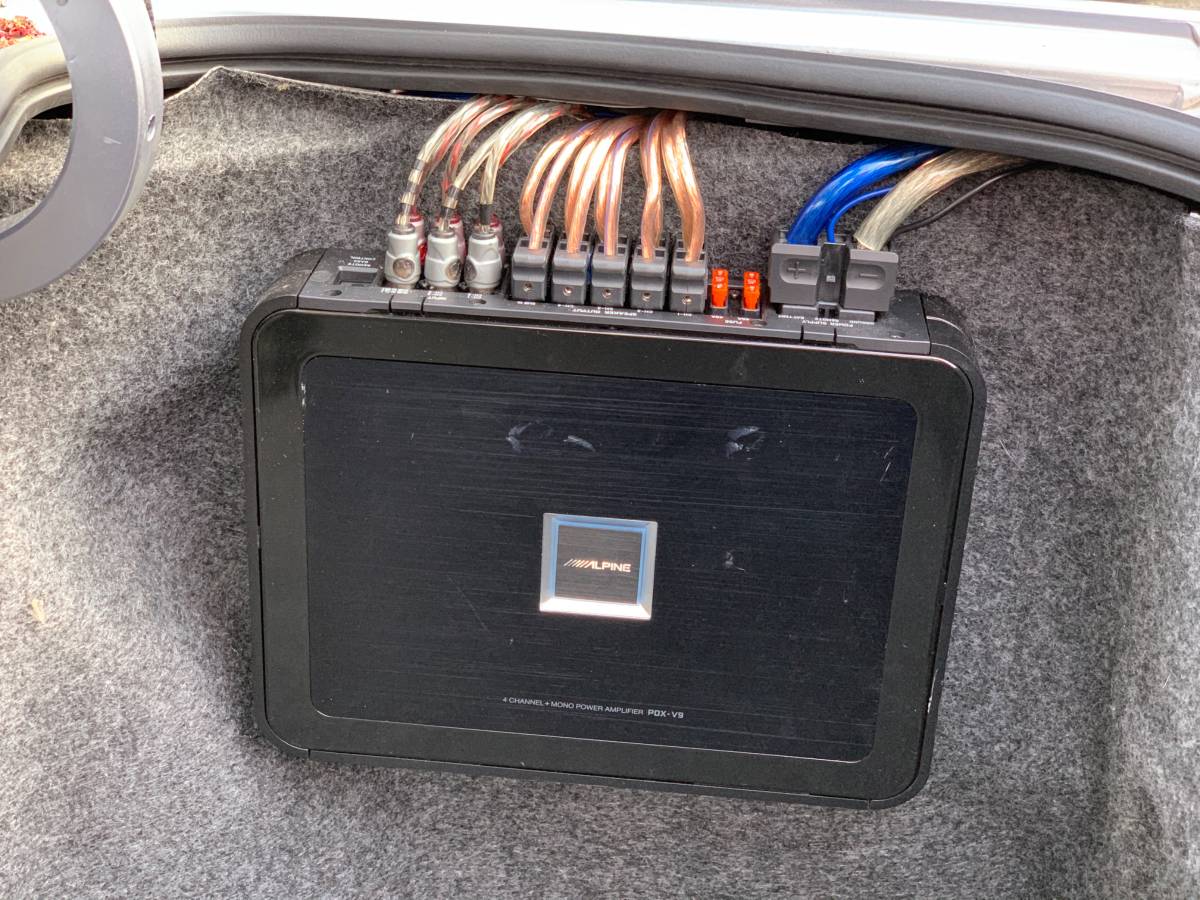 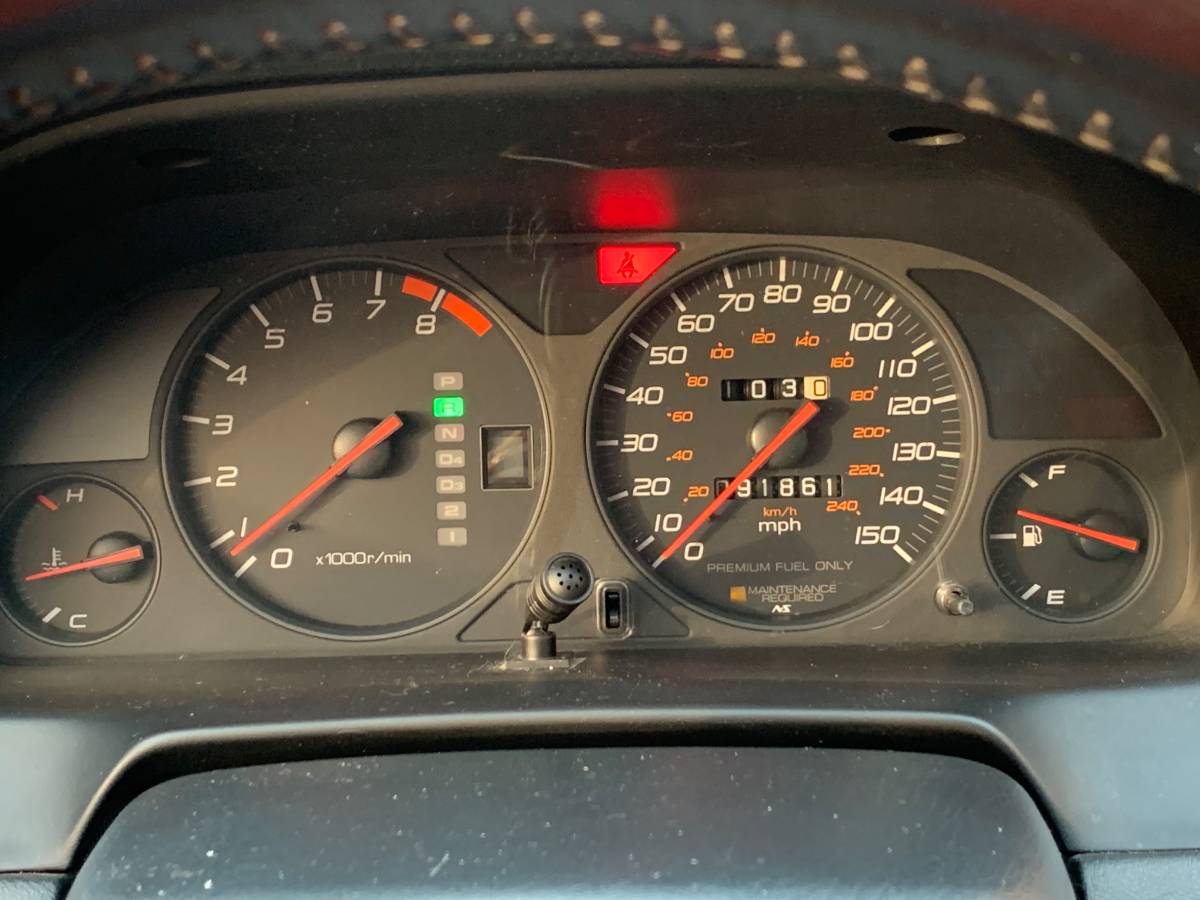 September 17th Update – While preparing for our latest Free For All Friday feature, we confirmed the original Craigslist ad for this Honda Prelude expired recently. With no other fresh ad found, we’re assuming this classic Honda sold.

The Honda Prelude occupies a unique spot in enthusiasts’ hearts as a car that was always quite good, but not necessarily great enough to unseat other dominant sports cars from the era. Of course, Honda also chose to make its siblings over at Acura the more maniacal performance variants of the family, with the Integra GS-R and Type R often winning magazine-sponsored showdowns. Still, a fifth-generation Prelude will always be a fine driver, especially if you can find one in stock condition. This 2000 Honda Prelude listed recently on Craigslist in Greensboro, North Carolina, remains in largely factory condition aside from some nicely integrated stereo modifications and is listed for $5,900. Checking the Hagerty Insurance Online Valuation Tool confirms this private seller has priced the Prelude below the current #3 “Good” estimate of $7,000 of an SH model, perhaps as a means of deduction due to the automatic transmission and base trim configuration.

As front-drivers, the Prelude may have already been outclassed in some minds by the likes of the Mazda RX-7 and Nissan 300ZX. But the Prelude also wasn’t quite gunning for those cars, which were built to be performance cars first, and not much else thereafter. The Prelude, meanwhile, gave you all the reliability and comfort that any mainstream Honda could deliver with sharper handling and certainly a more grin-inducing engine. And, beginning in ’99, the Prelude received a five horsepower bump, growing to 200 horsepower in the manual transmission examples, and 195 in automatic cars. Unfortunately, Honda was building so many good performance cars at the time, the Prelude was handily overshadowed. The EM1 Civic Si and contemporary Accord coupe (along with the aforementioned Acura products) – available with the V6 and silky manual transmission – both helped to seal the Prelude’s fate as it became increasingly irrelevant.

This Prelude is likely to be relegated to daily driving duties, either for an enthusiast who wants a more interesting car than what the local Toyota dealership can offer or for a younger driver who just wants a cheap ride that looks the part of what every teenage ego craves. The shame of it is it hasn’t been modified with the typical tacky mods that tuners tend to favor, ranging from oversized wheels to homemade cold air intakes. And, despite having an aftermarket stereo system, it looks incredibly well-integrated – someone spent some real money on Boston subwoofers, an Alpine amp and speakers, and a Kenwood head unit. The cabin looks quite fresh, down to the factory floor mats. While not a collector car just yet, history tends to favor the first and last generations of a model – will this final edition Prelude begin to appreciate with every other car from the Radwood era? Good luck with the purchase if you decide to take this Prelude home.