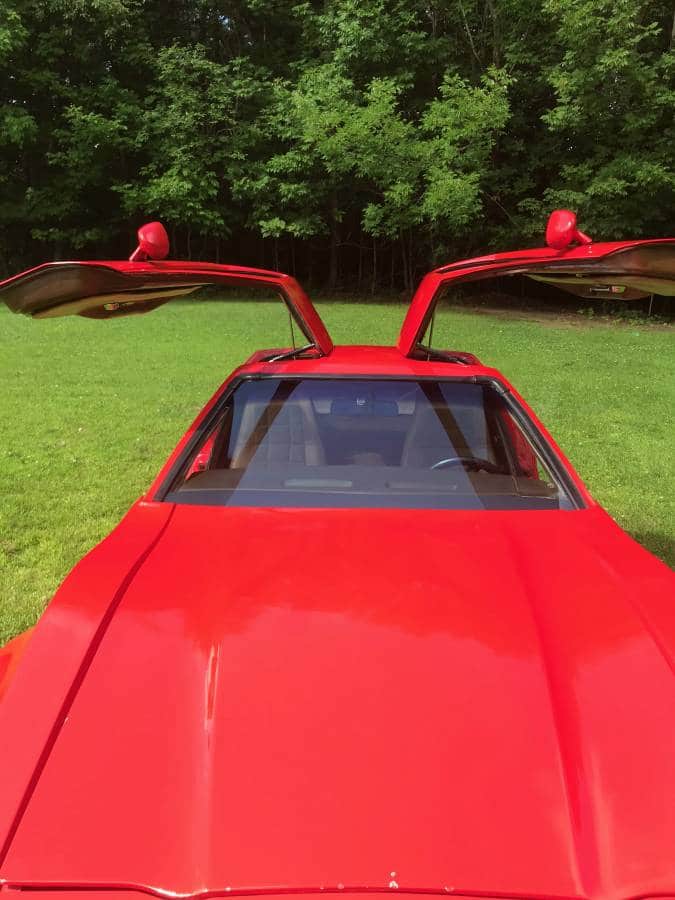 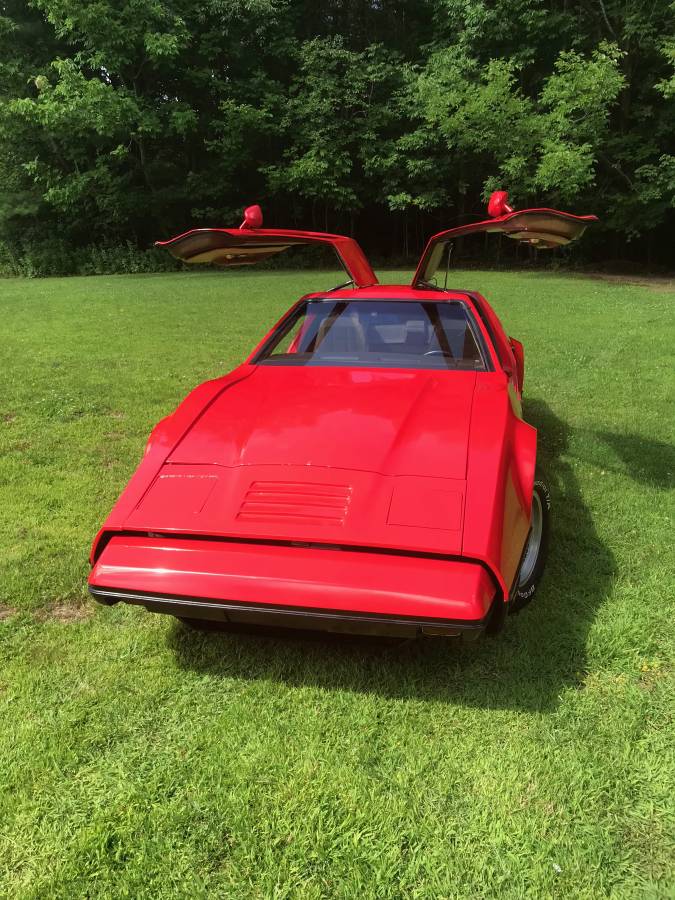 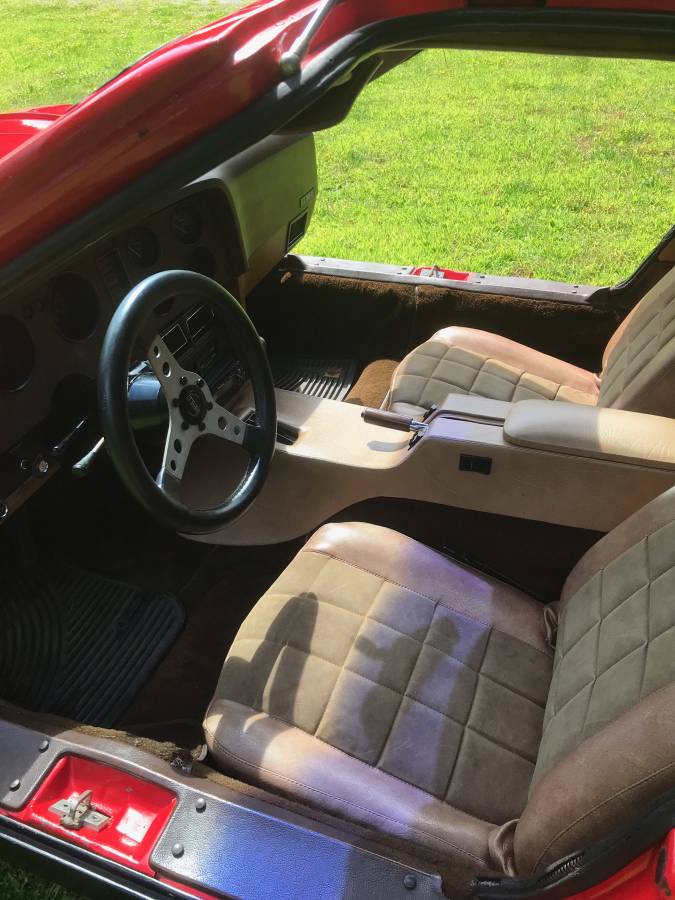 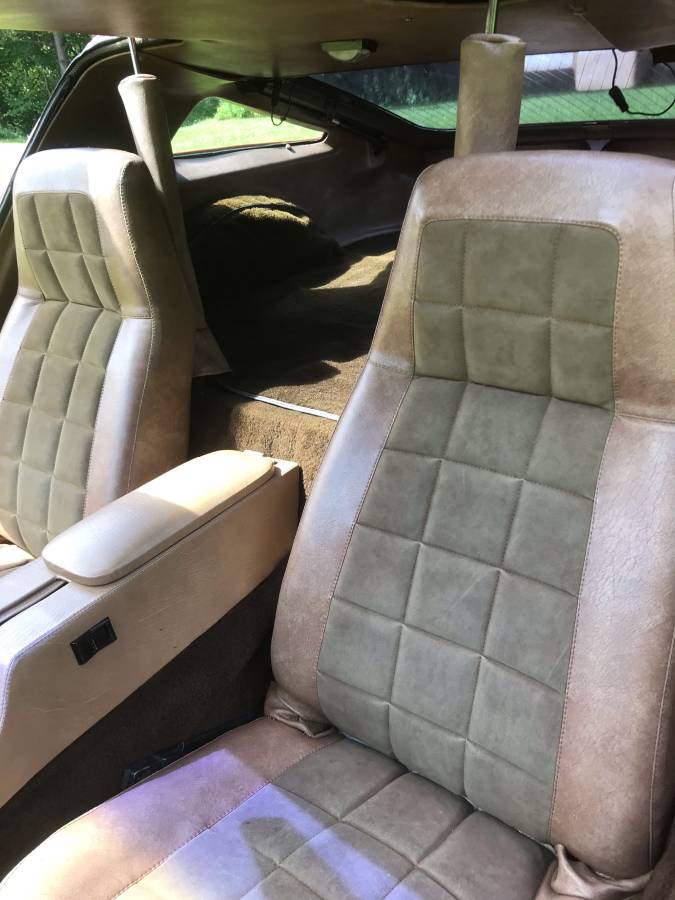 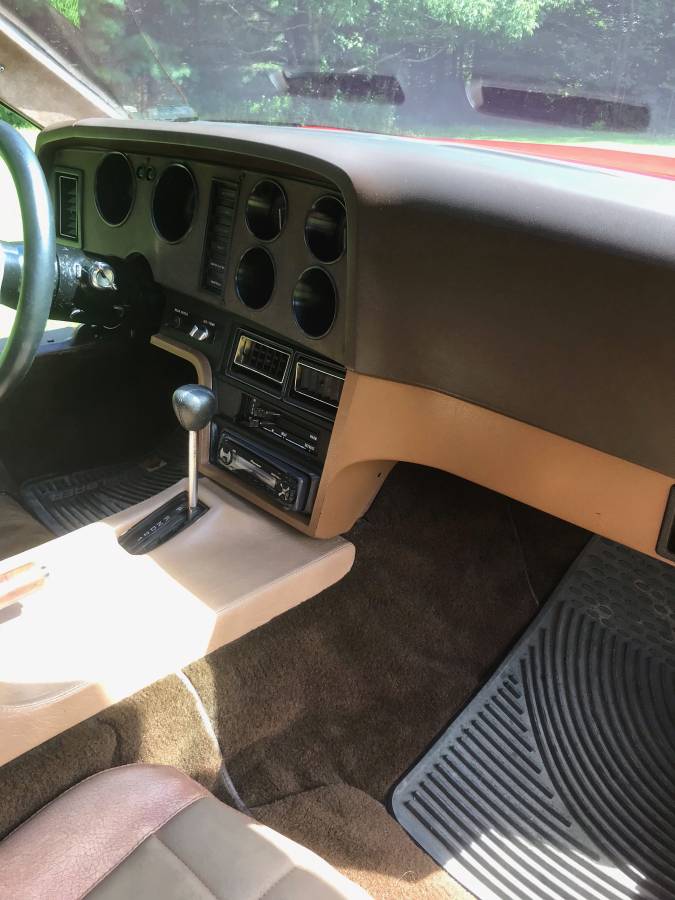 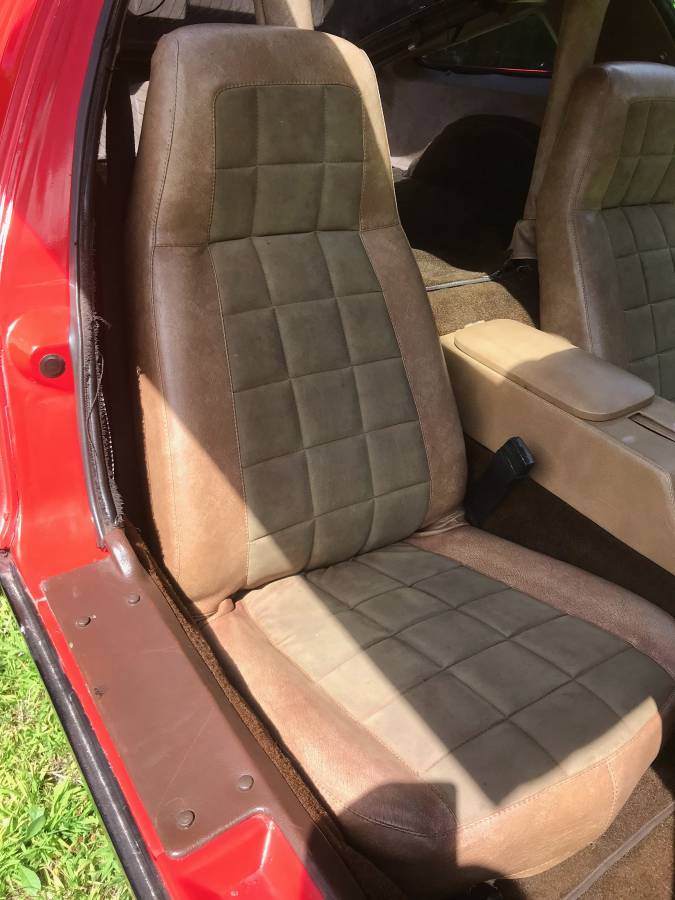 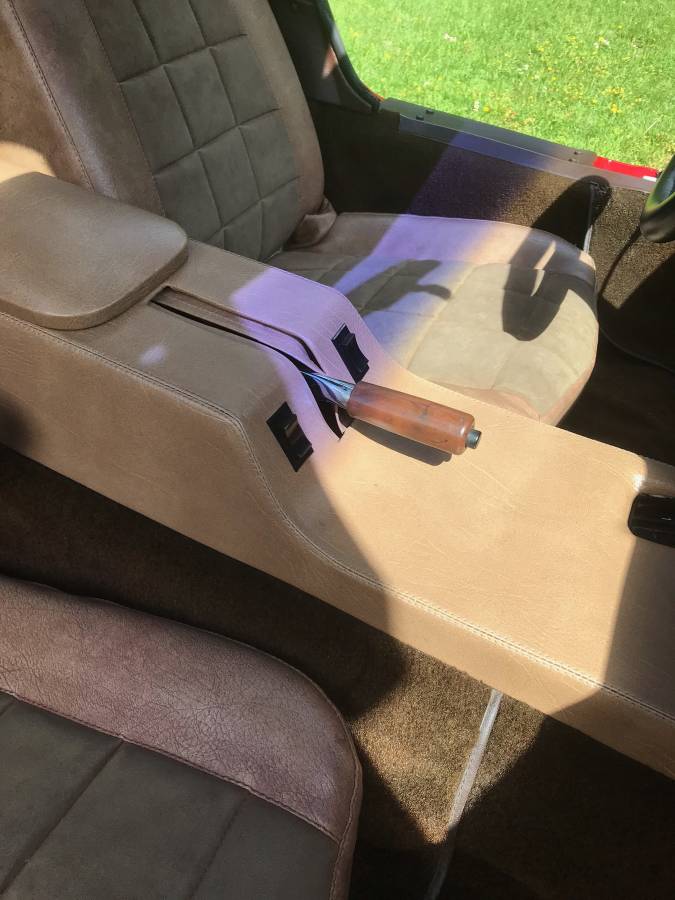 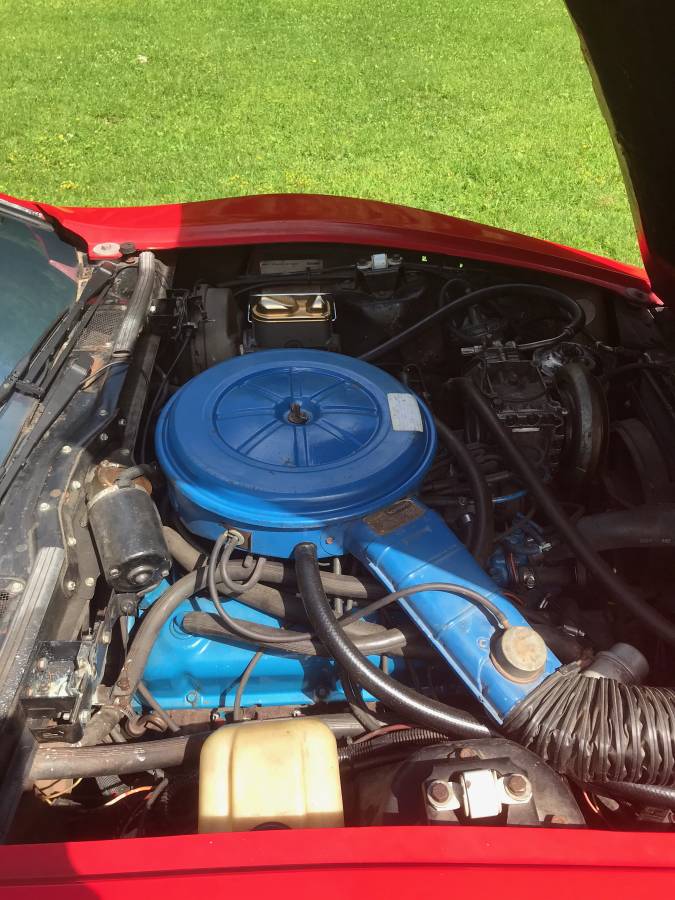 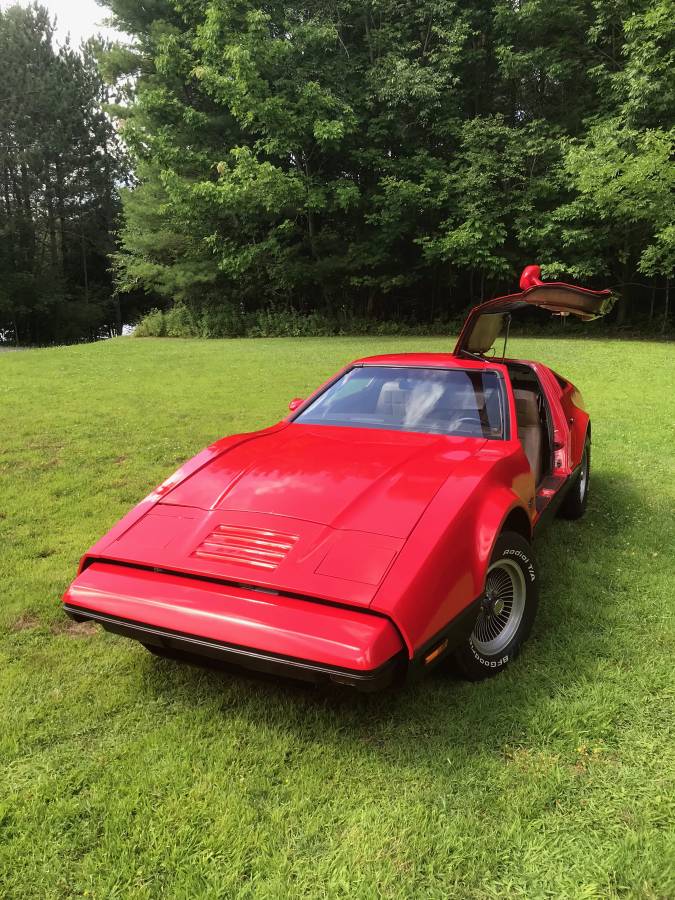 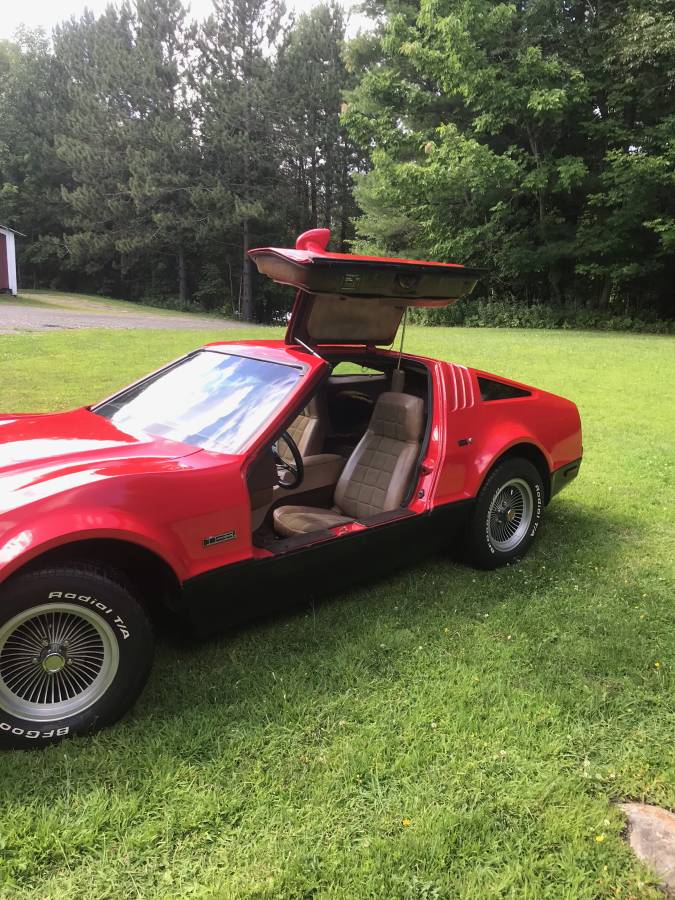 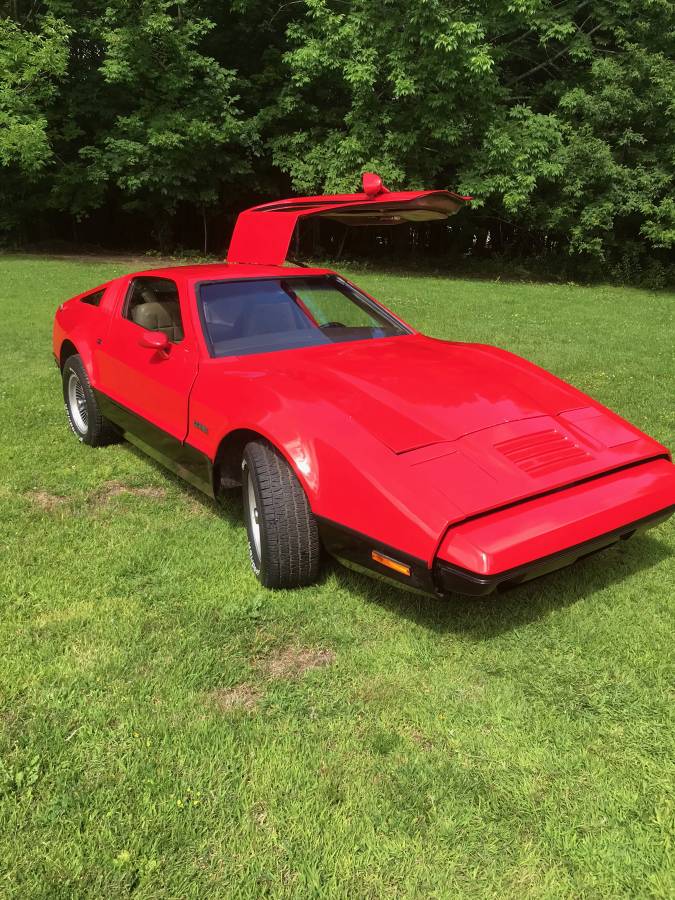 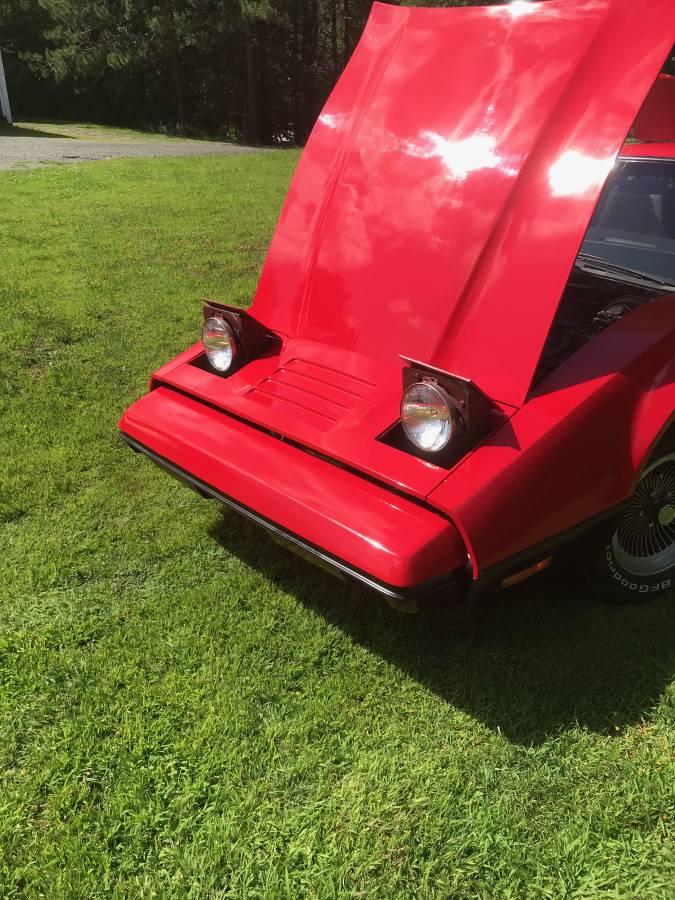 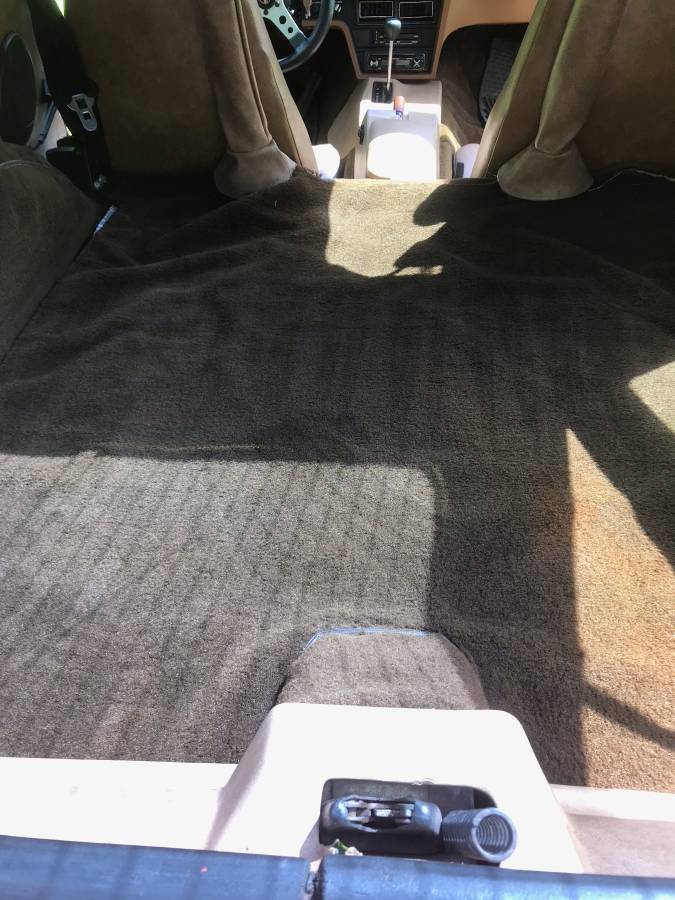 The Bricklin SV-1 was the pipe dream of hit-or-miss entrepreneur Malcolm Bricklin wanted to build a small, affordable sports car with gullwing doors. If you’re not familiar with the name, Bricklin is mostly known for launching the Subaru brand in the U.S. in 1968 and later imported the Yugo in the mid-eighties.  Not as well known is the fact that after Fiat left the U.S. market in 1982, Bricklin created International Automobile Importers (IAI) that year to continue importing the X/19 and 124 Roadster, renaming them the Bertone and the Pininfarina Azzura.

Noteworthy for gull-wing doors and color-impregnated, acrylic resin-and-fiberglass-bonded bodywork, integrated roll-over structure, and energy-absorbing bumpers, the abbreviation SV-1 stood for “safety vehicle one” as Bricklin promoted the safety of his innovative sports car. Known as the “P.T. Barnum” of the automotive world, Bricklin convinced the Province of New Brunswick in Canada to fund a manufacturing plant to build the car.  After a rushed and not fully tested redesigned prototype finally entered production, the factors that led to the SV-1’s short life span included ongoing quality control problems, supplier shortages, worker absenteeism and a series of price increases that more than doubled the price of the car in two years.  If you want the complete history and both sides of the story, here’s a link to a great video documentary on the Bricklin:

Being what is likely one of the last Bricklins produced, this car came equipped with a Ford 351 cubic inch Cleveland V8 connected to an transmission.  That virtually bullet-proof power train is the highlight of this car.  Also noteworthy is this example is equipped with the upgraded Gull Wing door system that prevents you from being trapped in the vehicle. It also comes with two boxes of spare parts, although you’ll need to confirm during your in-person inspection what the inventory entails.  This is the perfect example for someone looking to add an oddball sports car to their growing collection.  Good luck with the purchase!