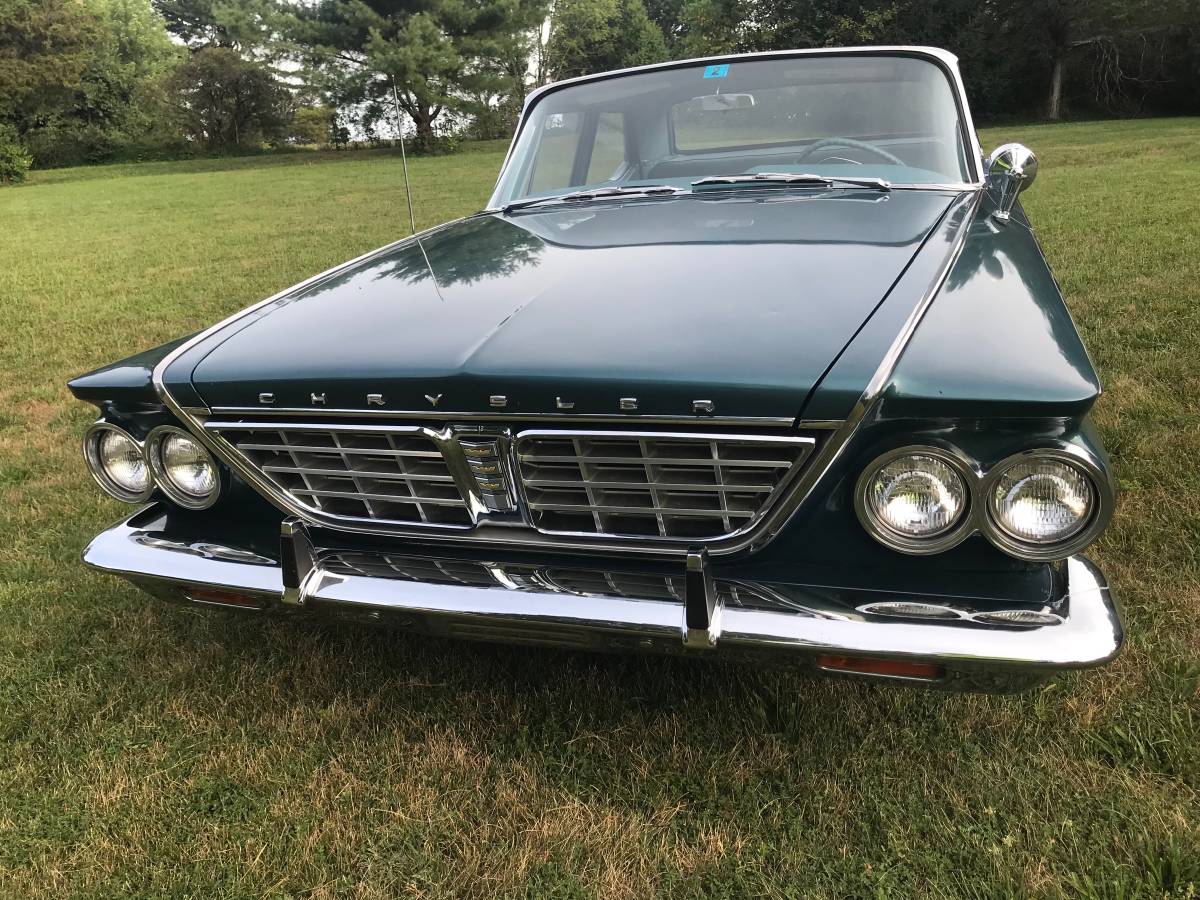 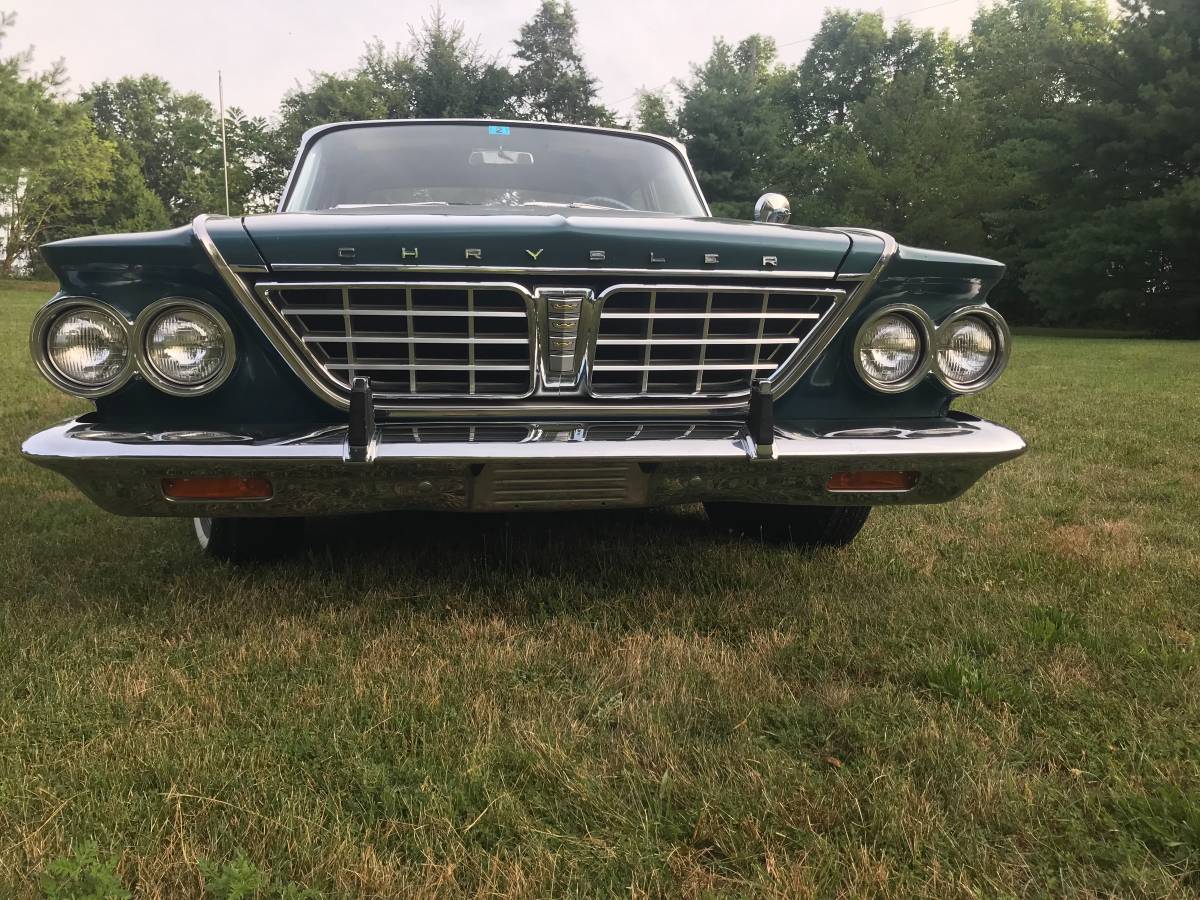 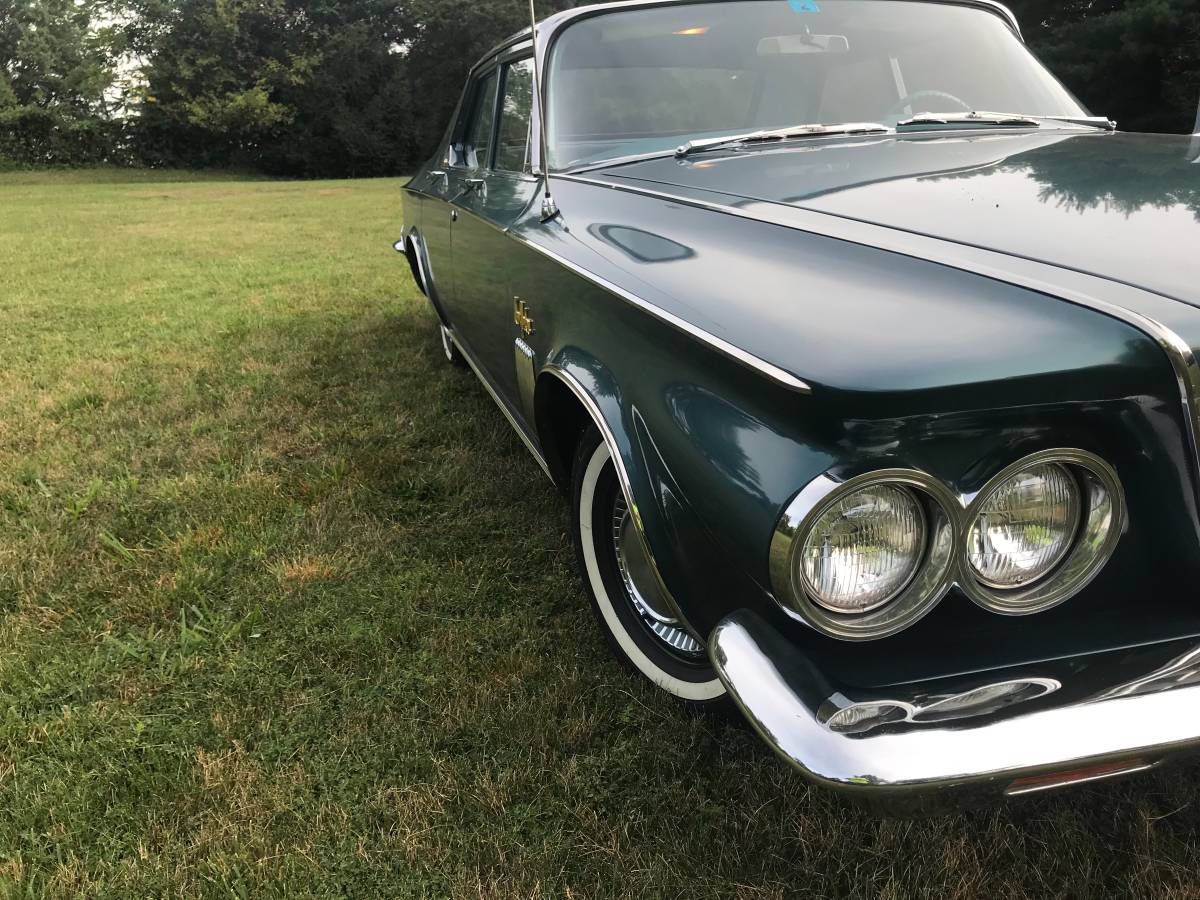 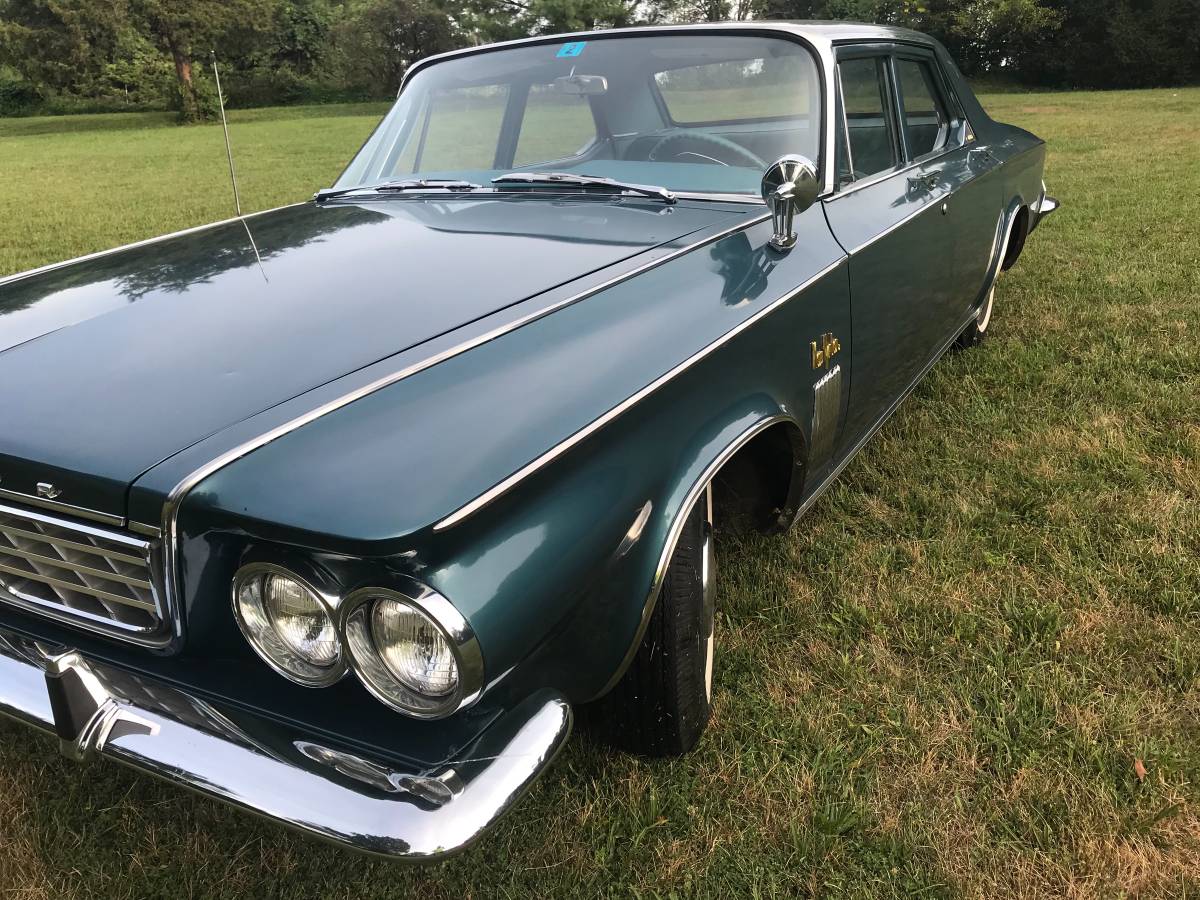 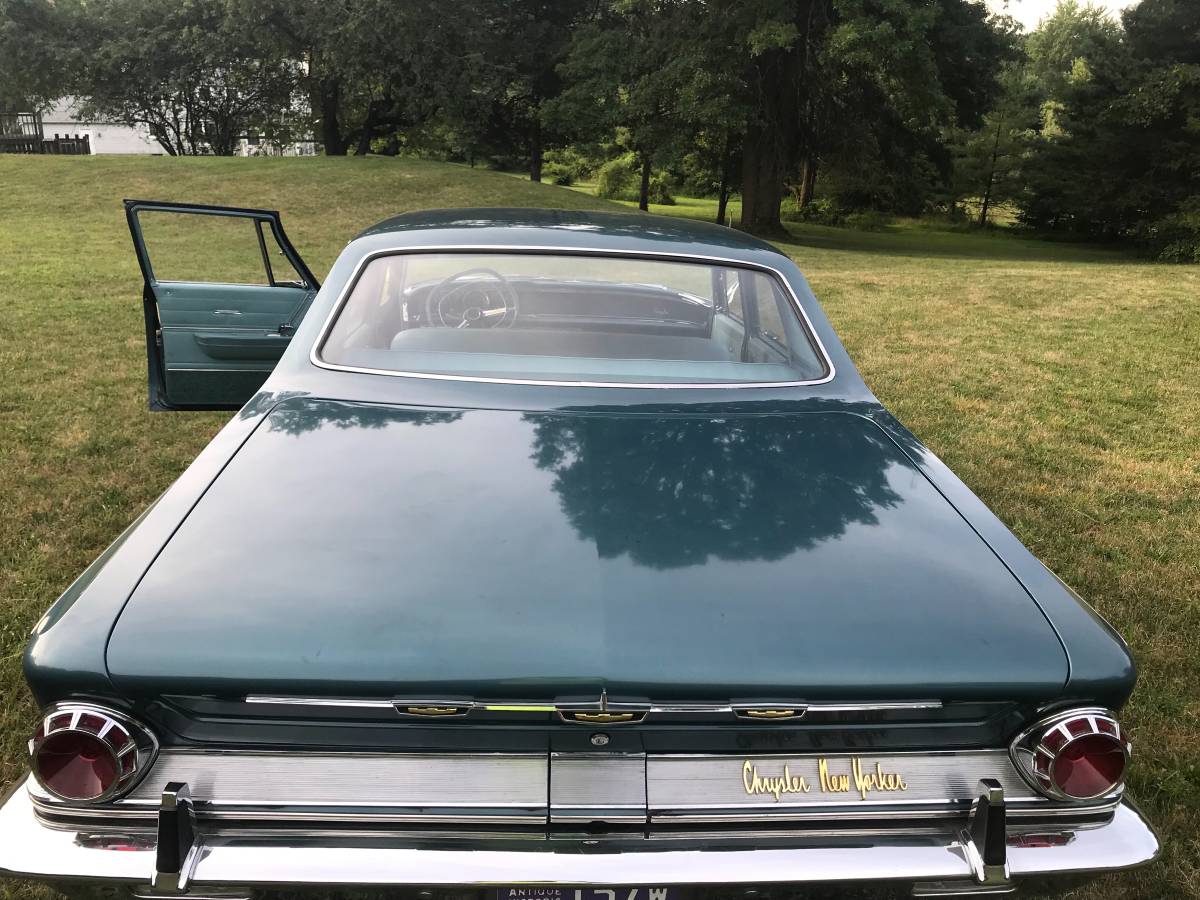 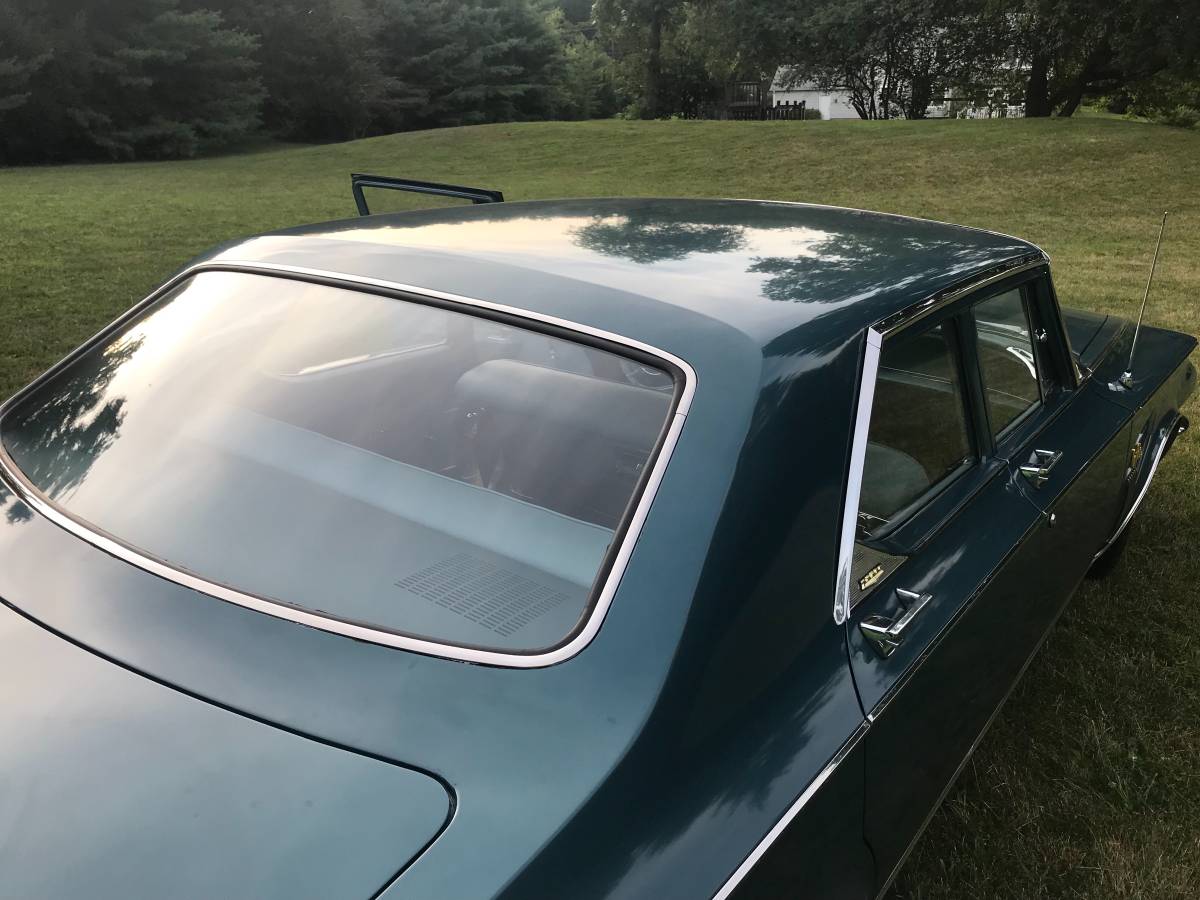 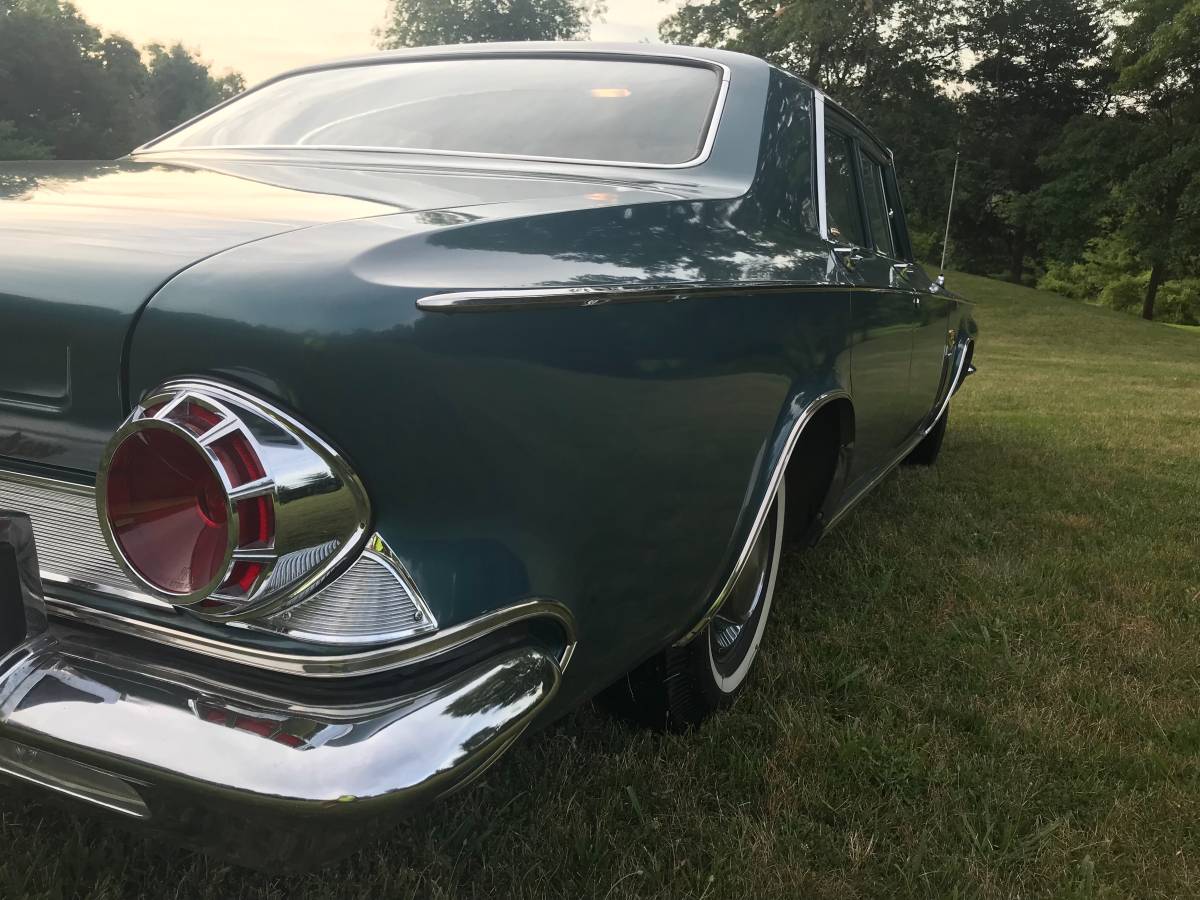 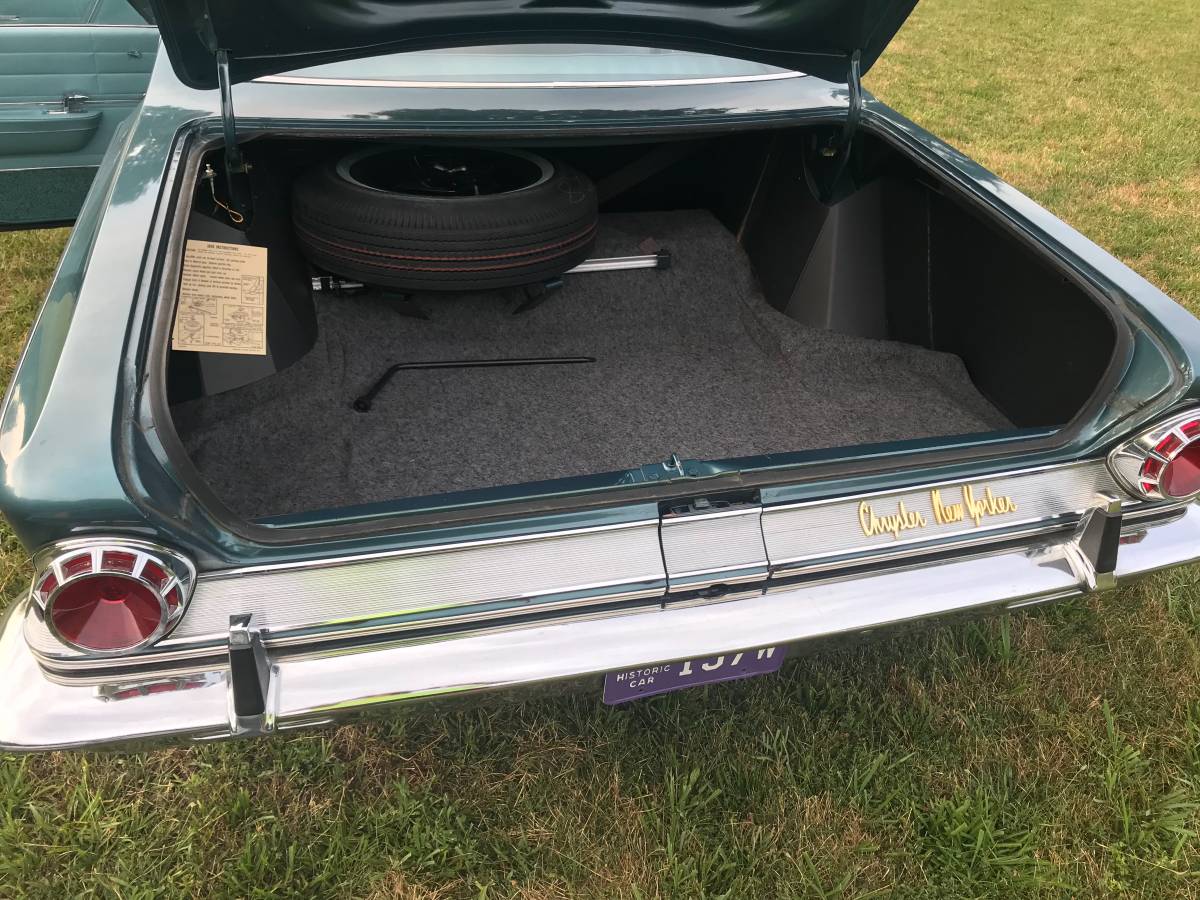 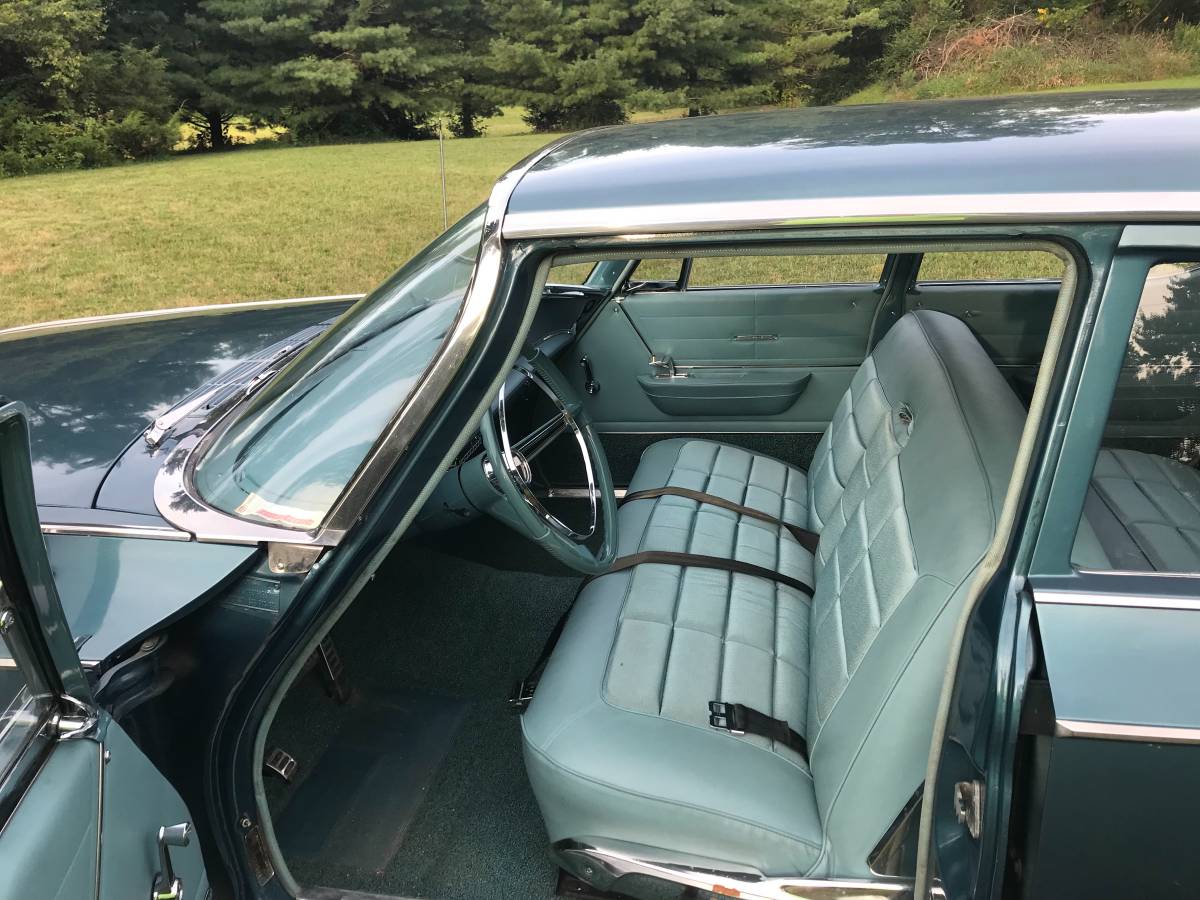 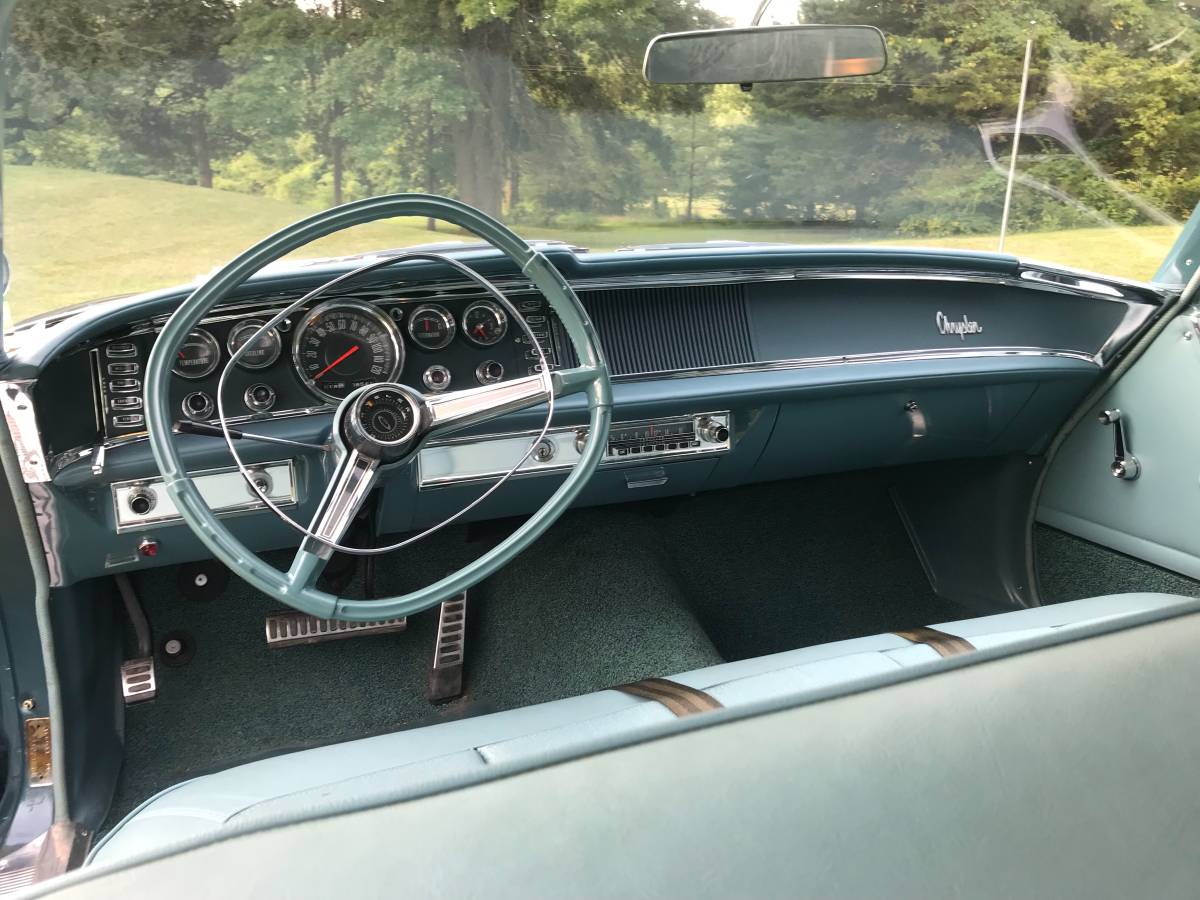 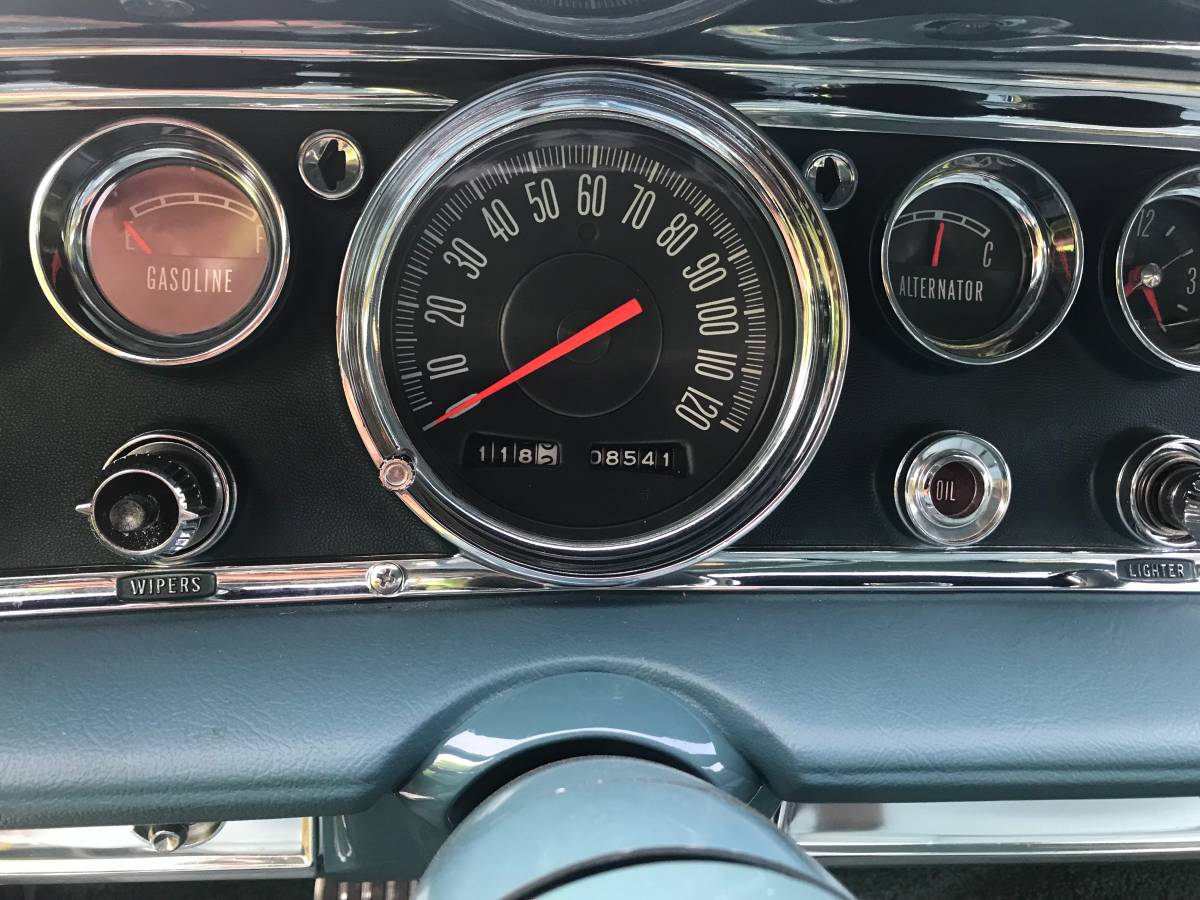 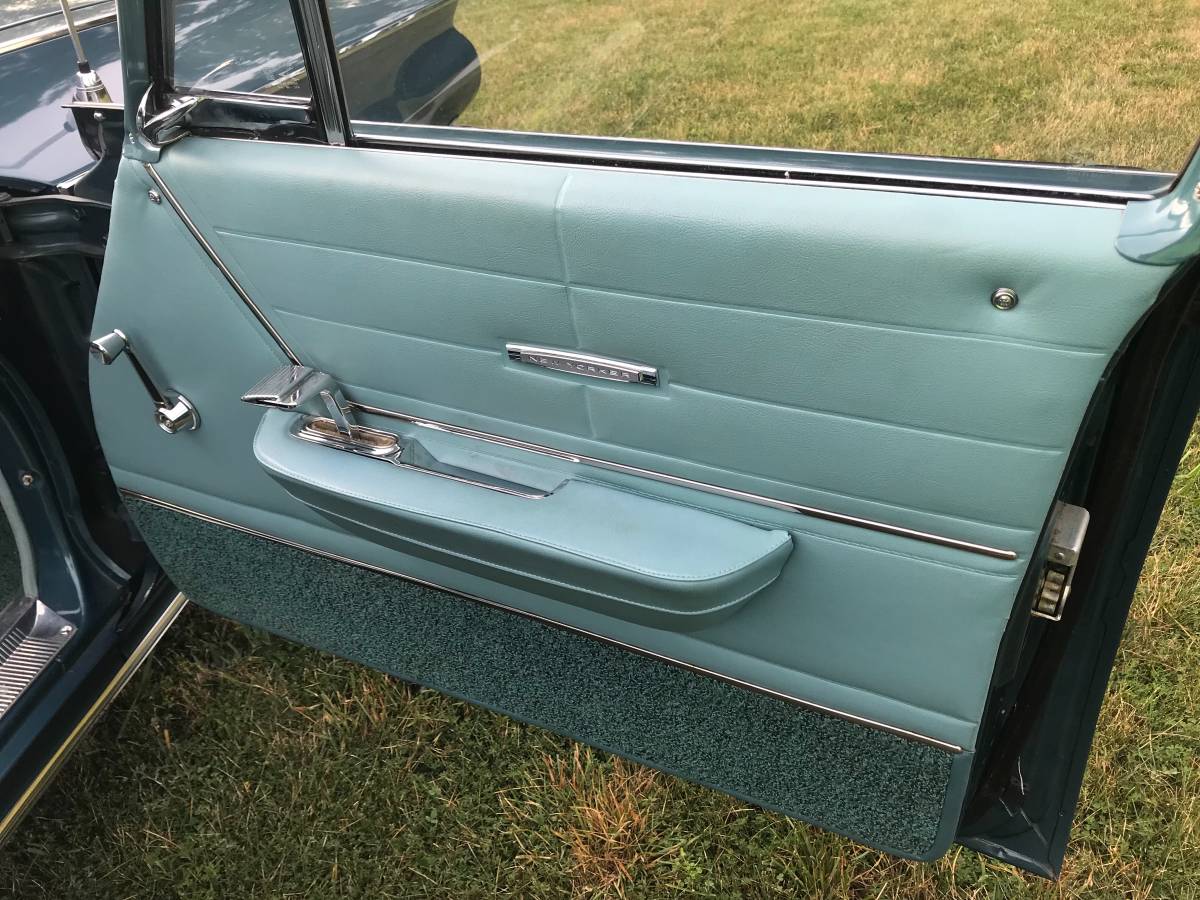 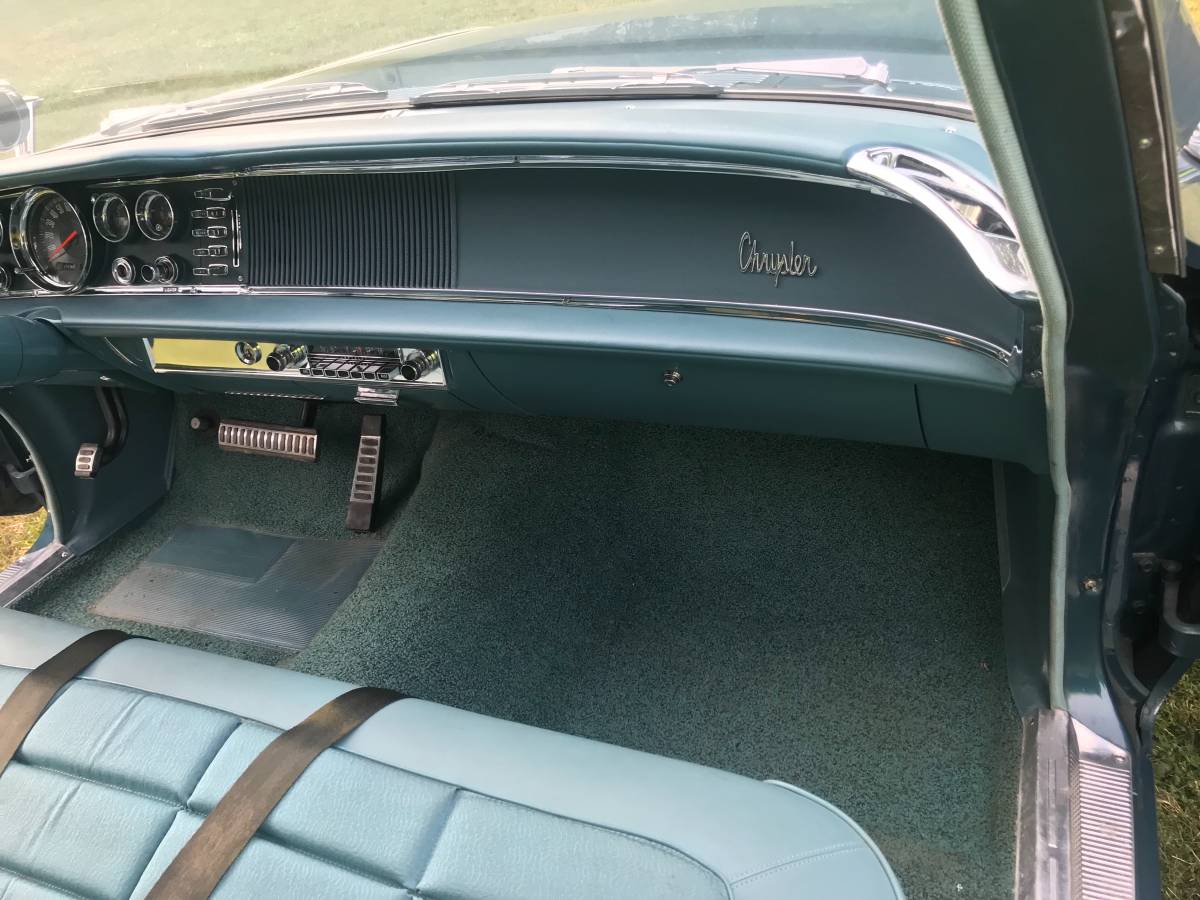 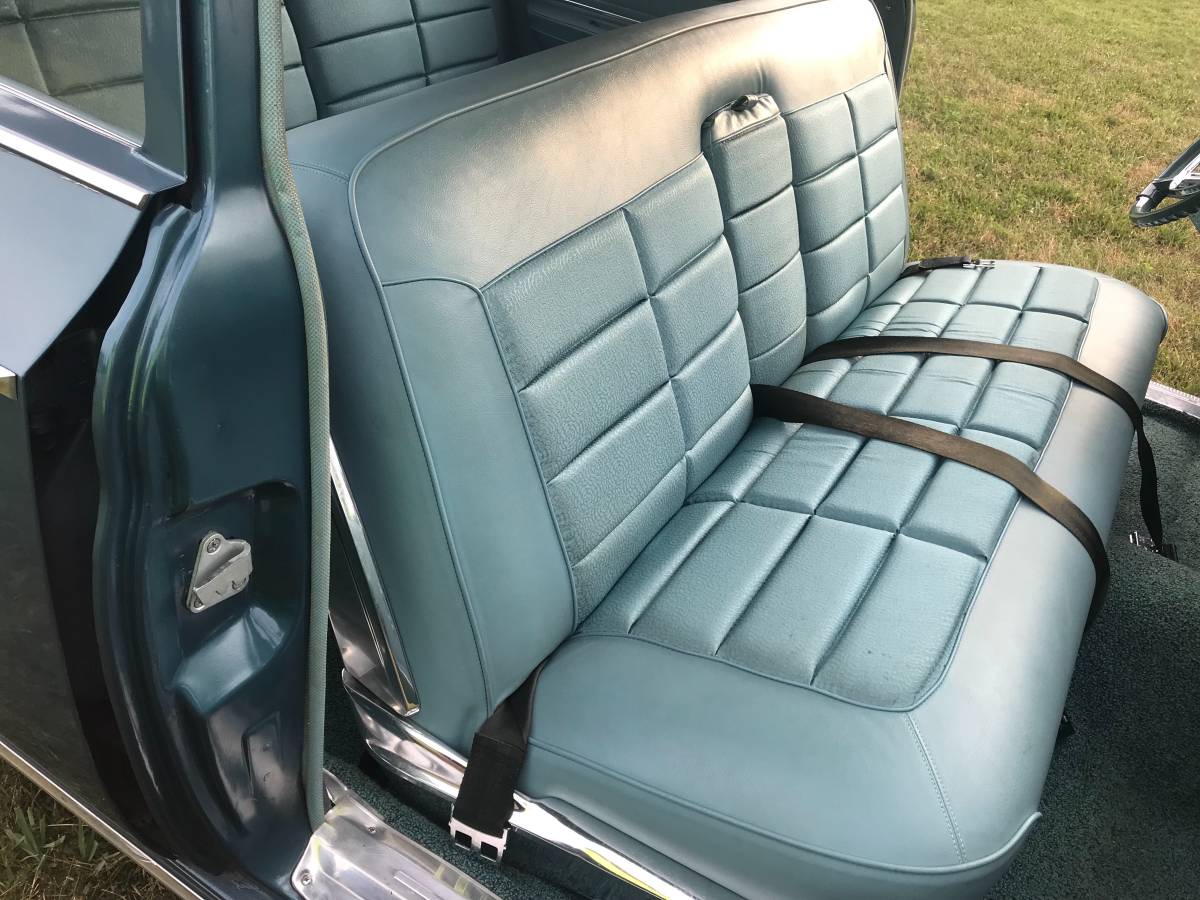 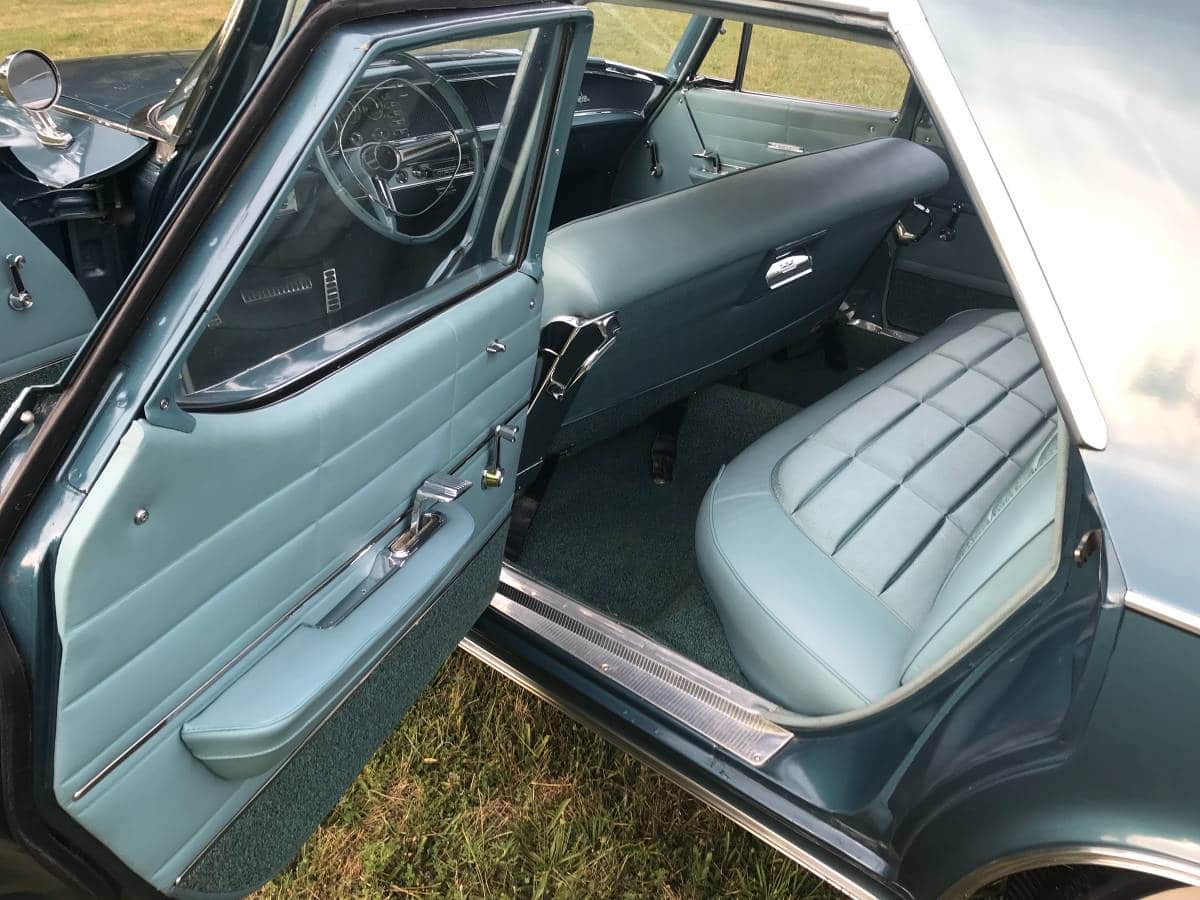 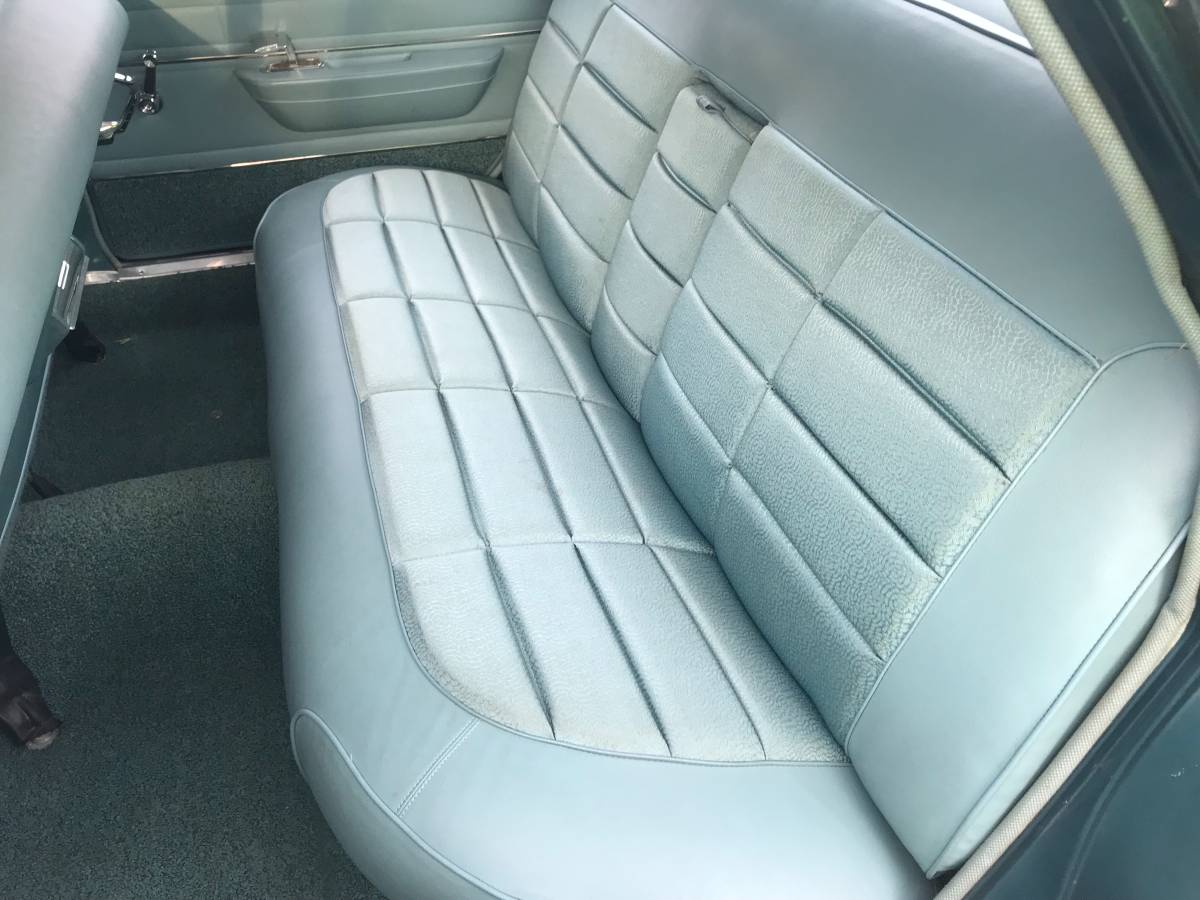 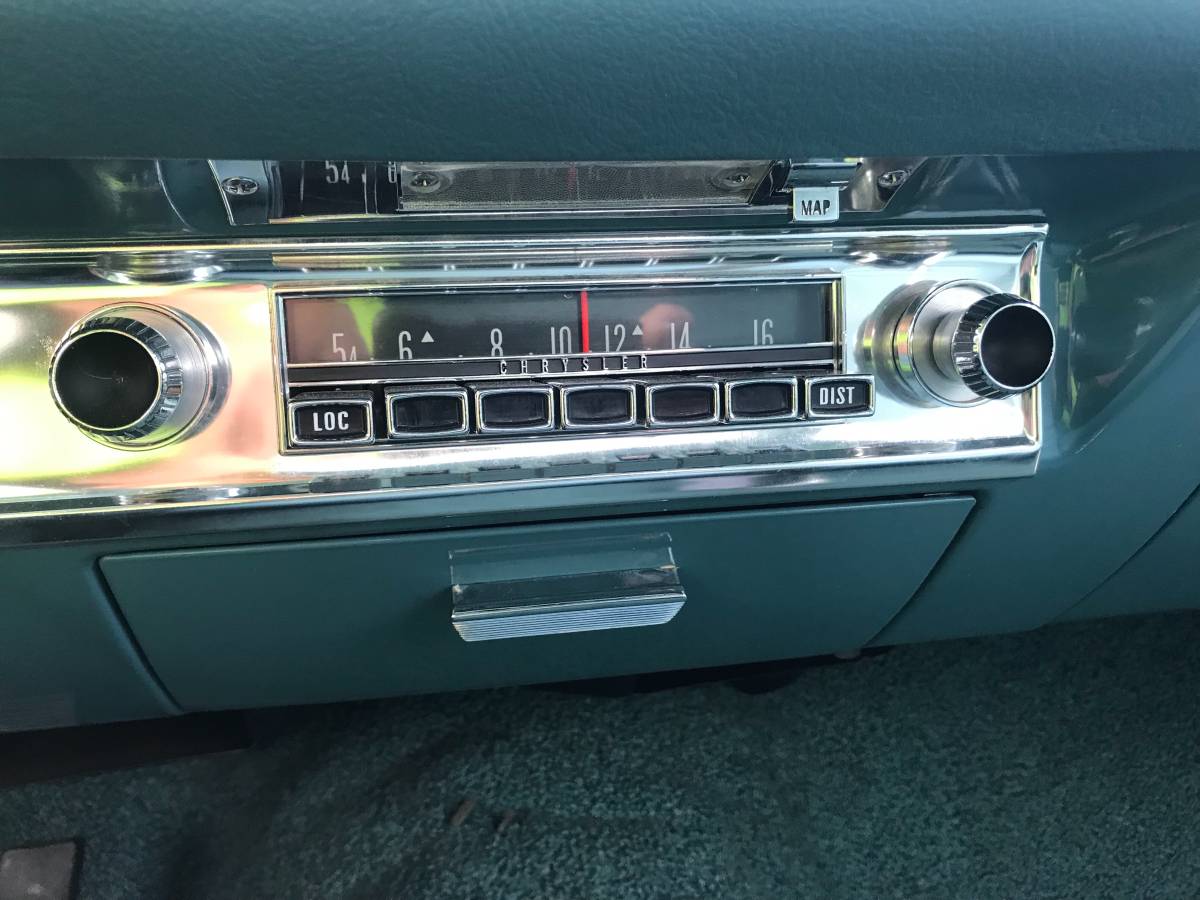 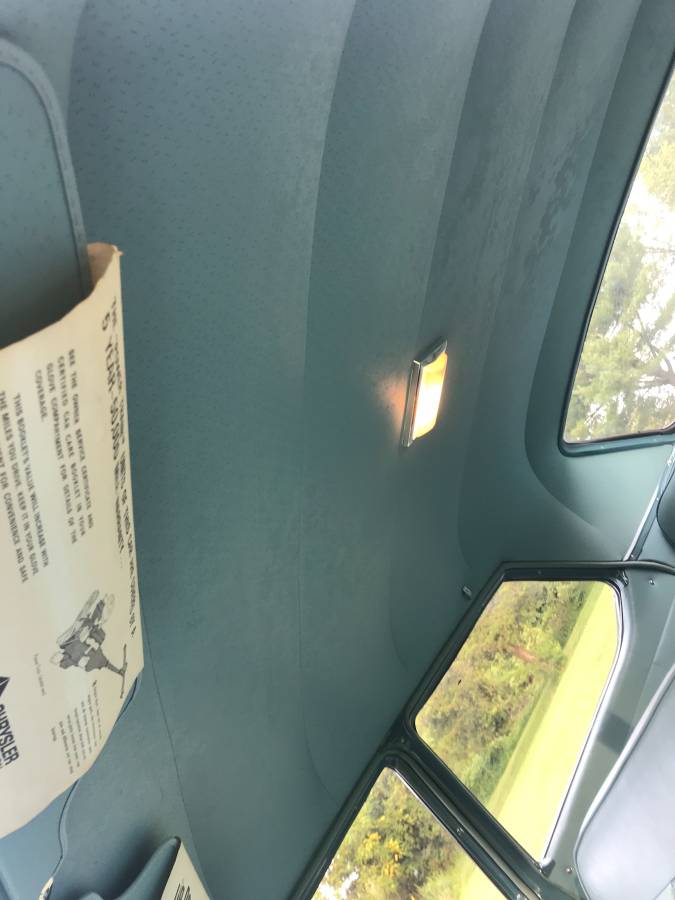 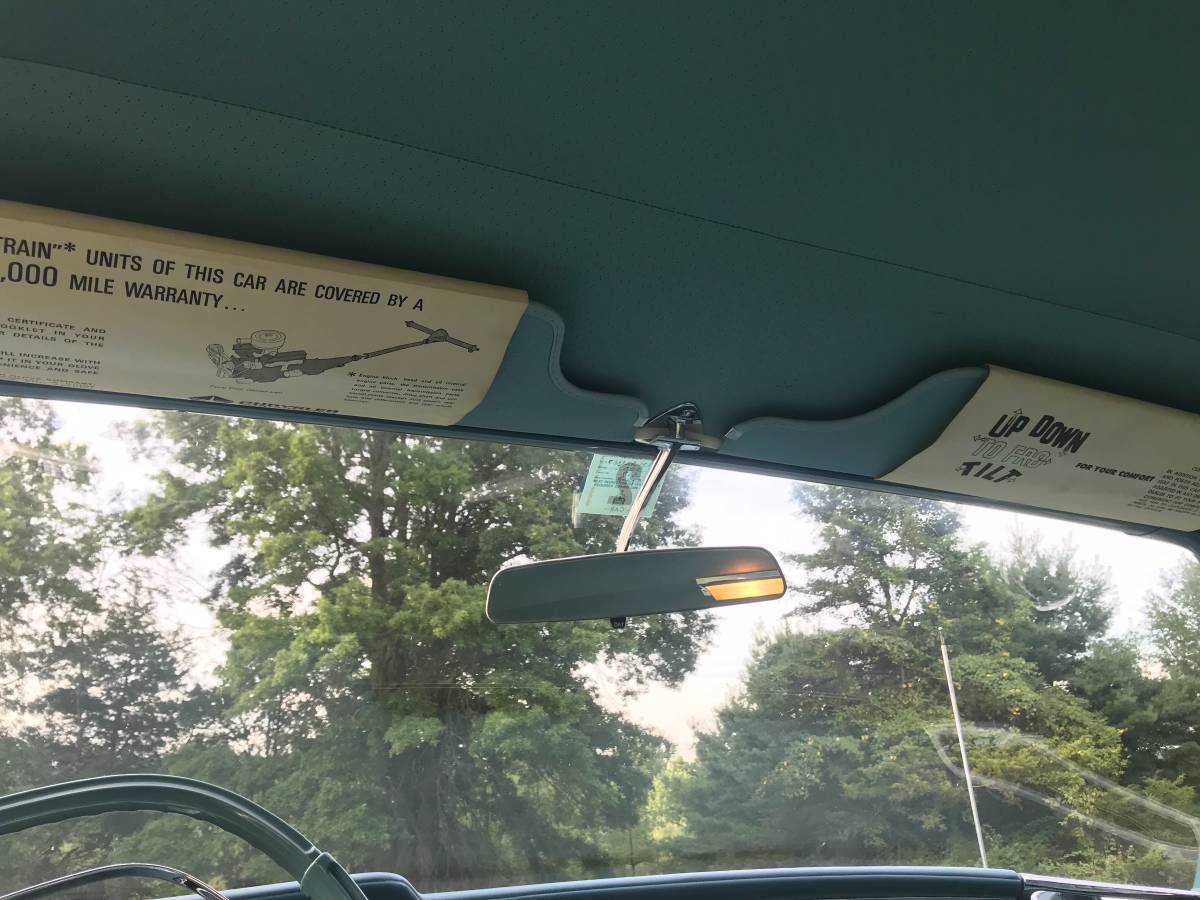 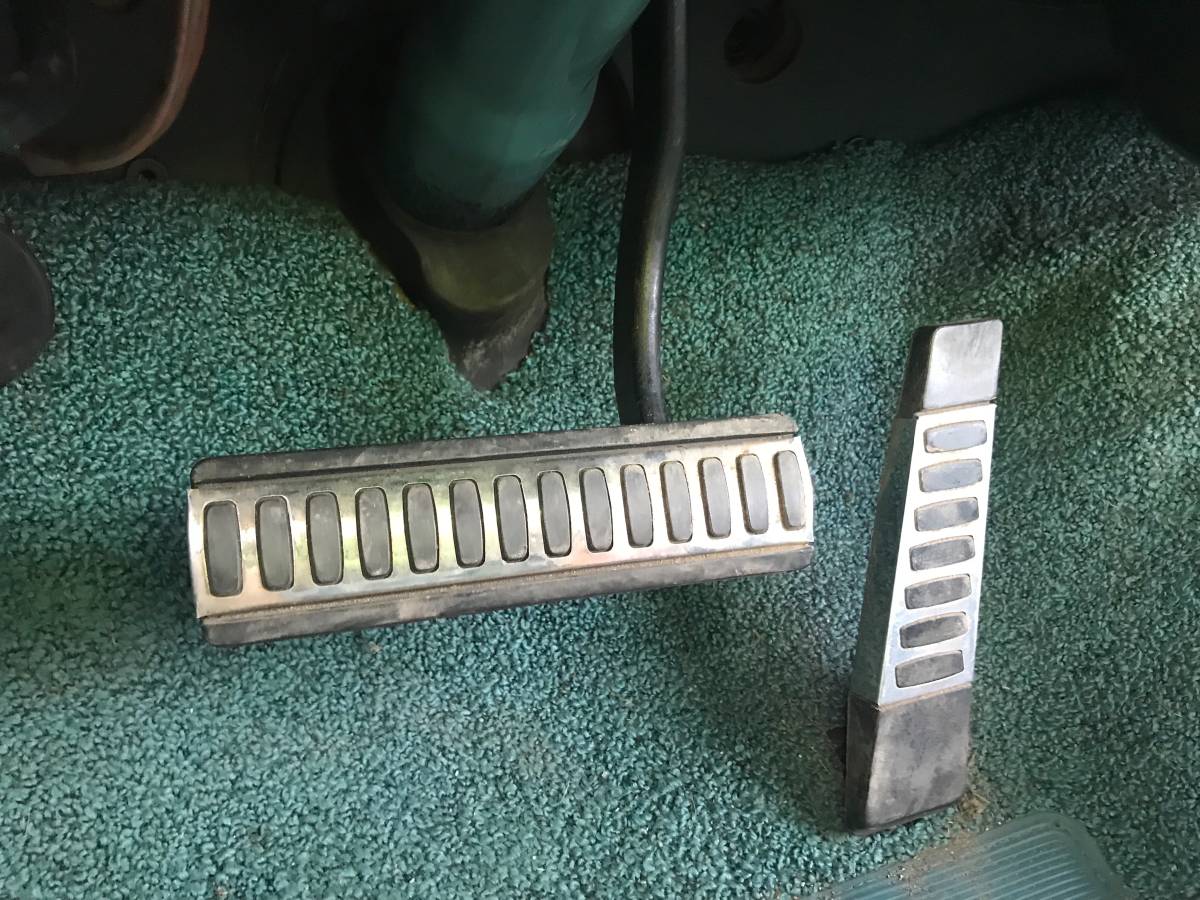 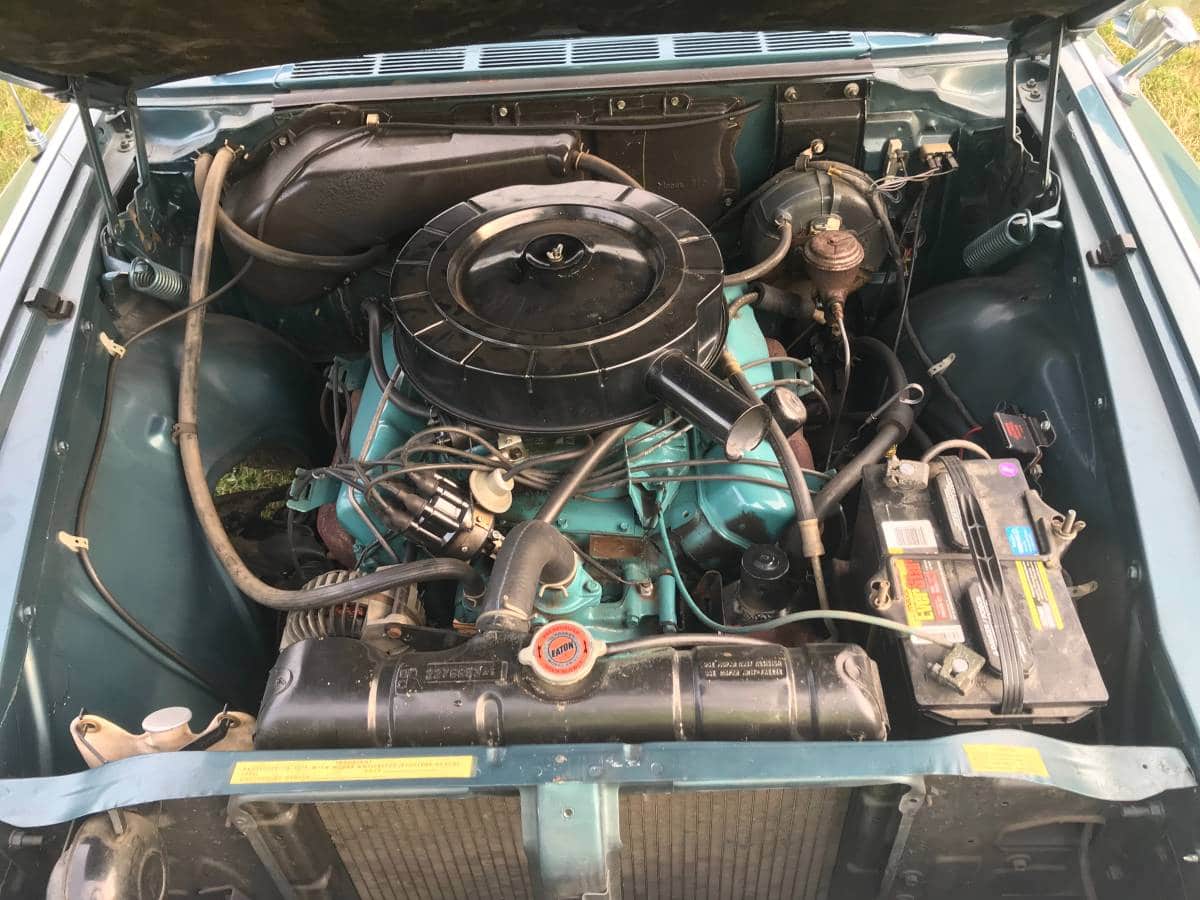 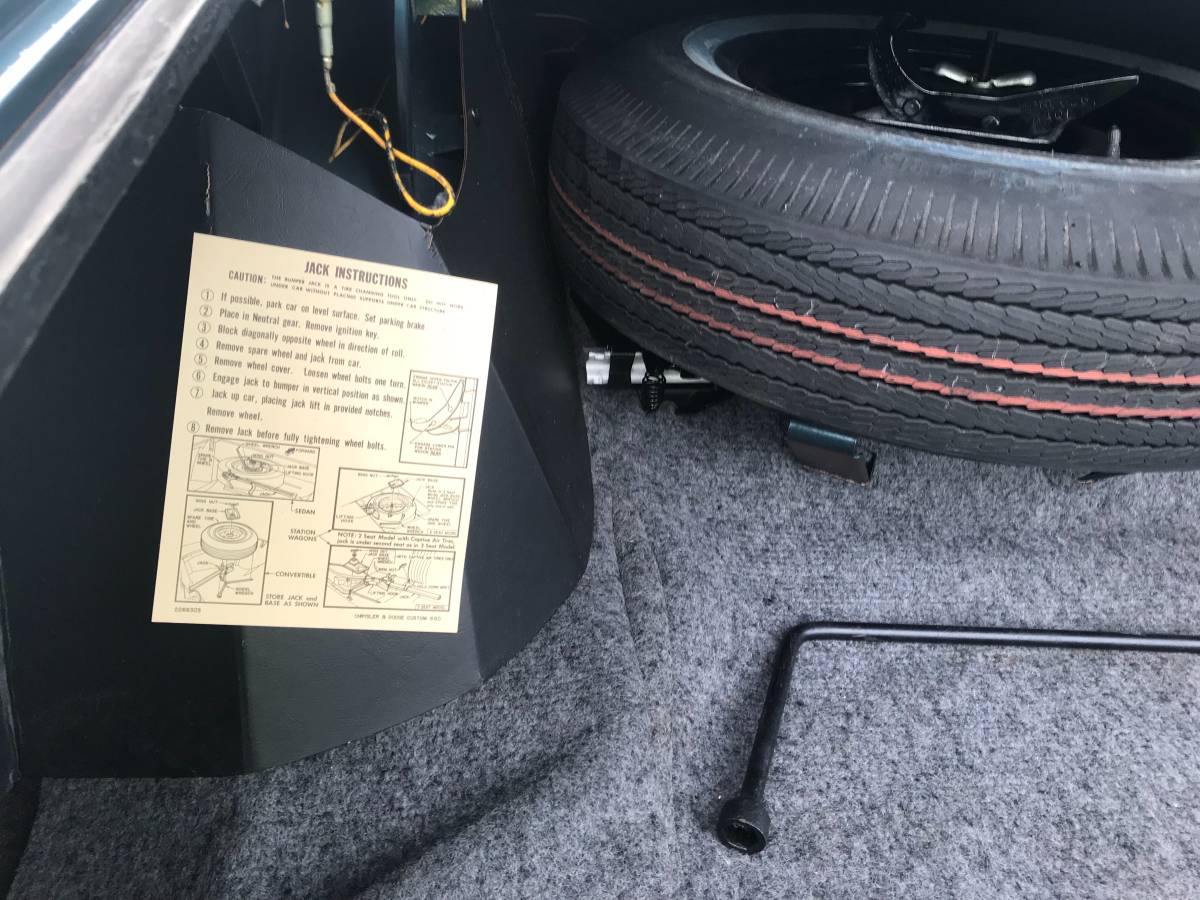 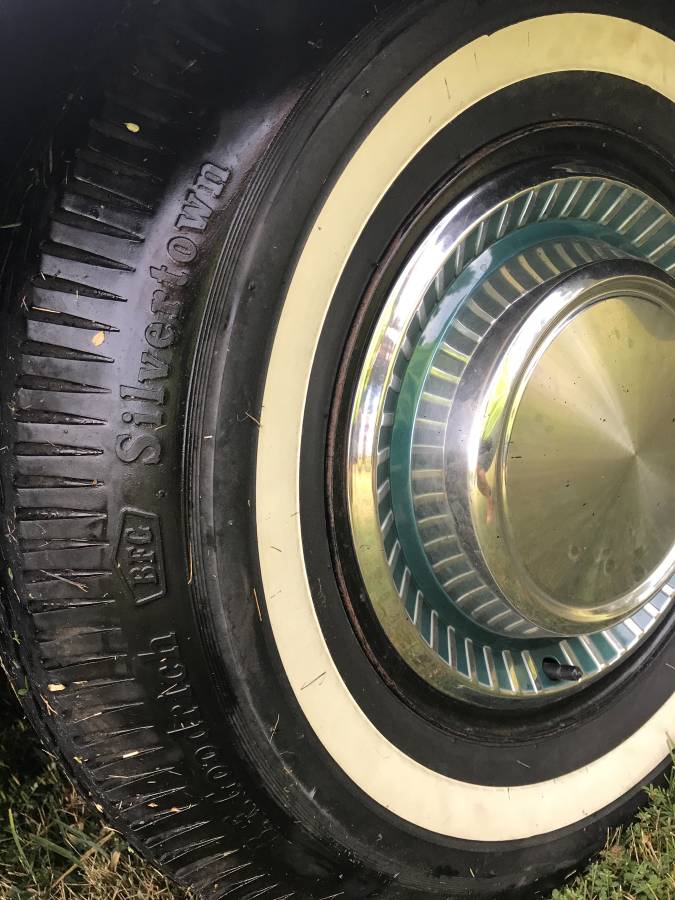 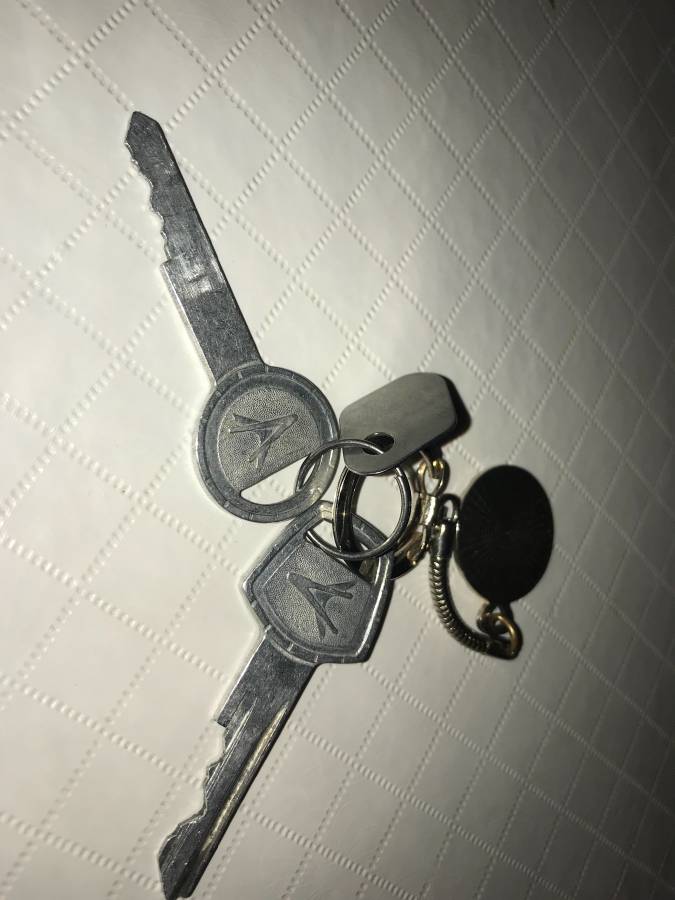 August 6th Update:  We had a feeling when we featured this 8,541 original mile Chrysler time capsule just last Friday that it wouldn’t last long. Our prediction came true as the private seller already deleted their post.  That’s a clear indication we can call this one “Sold!”

If you’ve ever had a desire to win preservation class trophies in every car show you enter without really trying, this 8,541 original mile 1963 Chrysler New Yorker Four Door Sedan listed only one week on Craigslist in Ottsville, Pennsylvania (Allentown) with an asking price of $17,500 is a great candidate.  Checking the Hagerty Insurance Online Valuation Tool confirms this private seller has his New Yorker priced $700 above the current #1 “Concours” estimate of $16,800. When you look at the pictures provided and see just what a time capsule this car is, you’ll likely have to negotiate between that number and the current asking price.

By the early 1960’s, Virgil Exner’s “Forward Look” design launched in 1957 was getting old. Consequently, the influence of Elwood Engel, Chrysler’s head of design beginning in 1961, became apparent on the 1963 New Yorker, as bodies became slab-sided and square. A bold trim line ran around the car at the top of the fenders and four headlights sat level instead of being tilted. Trim bar count changed from ten to six, and placement moved from the rear to the front. The cars used the same 122-inch wheelbase as the rest of the Chrysler line. Of 27,960 New Yorkers sold, most were four door sedans such as the time capsule featured here; only 593 were the deluxe four-door Salon hardtop.

Chrysler earned a sale boost in 1963 with the introduction of the company’s five-year/50,000-mile warranty, a business practice that was unheard of by its competitors in the 1960s. The New Yorker used Chrysler’s completely redesigned body with only the windshield showing traces of the previous Forward Look designs, although, under the skin, platform changes were near zero, with only a change from 12″ Total Contact to Bendix 11″ Duo-Servo brakes. Engine output was 340 horsepower from the 413 cubic inch “RB” V8 RB topped with a single four barrel carburetor that was typical motor powering all Chrysler New Yorker and Imperial Custom, Crown, and Le Baron models of the day.

The pictures simply tell the story about this time capsule.  From our perspective, all it needs is one weekend’s worth of detailing and you’ll virtually be guaranteed a preservation class win at any Mopar or Antique Automobile Club of America (“AACA”) judging event.  The only problem we see is what the current seller experienced;  you just don’t want to put any miles on this car, especially since the original bias ply tires remain in place.  Good luck with the purchase!

This car is a true time capsule. The car is NOT restored.

The interior and paint are original.
The chrome is not pitted.
The engine is not repainted.
The car has the 413CI engine,
Push button transmission.
Original Auto seek radio – WORKING!
Even the tires are not new reproductions.
Original visor warranty cards.
The car was stored in a heated shop and was rarely driven.
They are a couple of dings on the hood.

This is a factory original, not an imagined restoration.

I am only considering selling since I haven’t driven it much since buying and I don’t like to add the mileage.

Please send your telephone number and I will call you back.”