September 13th Update – While updating our Malaise Monday database, we noticed the private seller of this survivor quality Pontiac Grand Prix deleted their Craigslist ad, so we’re calling this one “Sold!”

August 9th, 2020 Update:  When we originally featured this low-mileage survivor Grand Prix at the end of July 2019, the seller requested $10,000. Apparently, there were no takers at that time, so fast forward one year later and we find this time capsule once again for a revised asking price of $9,000.

We noticed this 44K original mile 1977 Pontiac Grand Prix posted recently on Craigslist in Manlius, New York where the private seller currently has it listed for a $10,000.  Using The Hagerty Insurance Online Valuation Tool as a guide, the seller currently has his Grand Prix priced slightly more than halfway between the #2 “Excellent” value of $13,700 and the #3 “Good” level of $6,900.  Interesting to note is that these late seventies “Grands Prix” have been rising in value over the past 18 months, so now may be the time to get a time capsule like this before prices climb any higher. 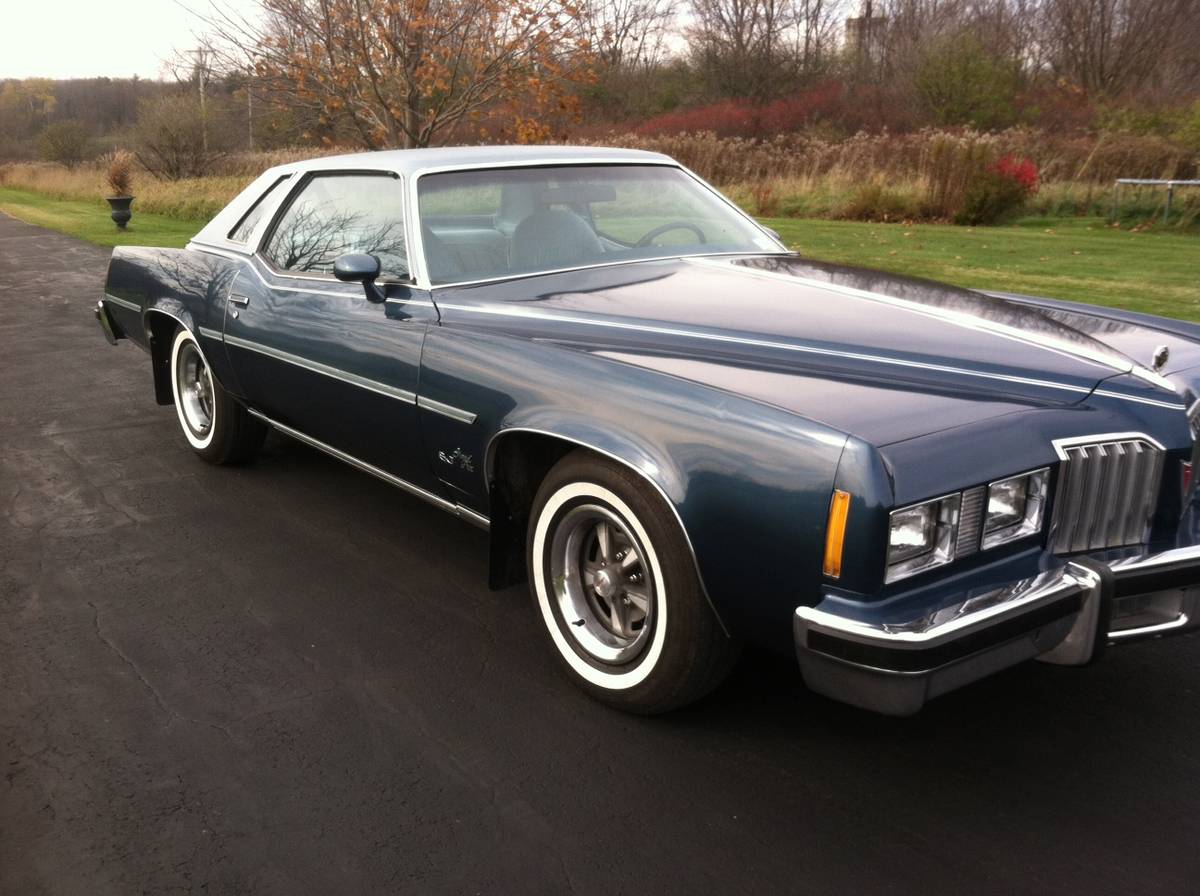 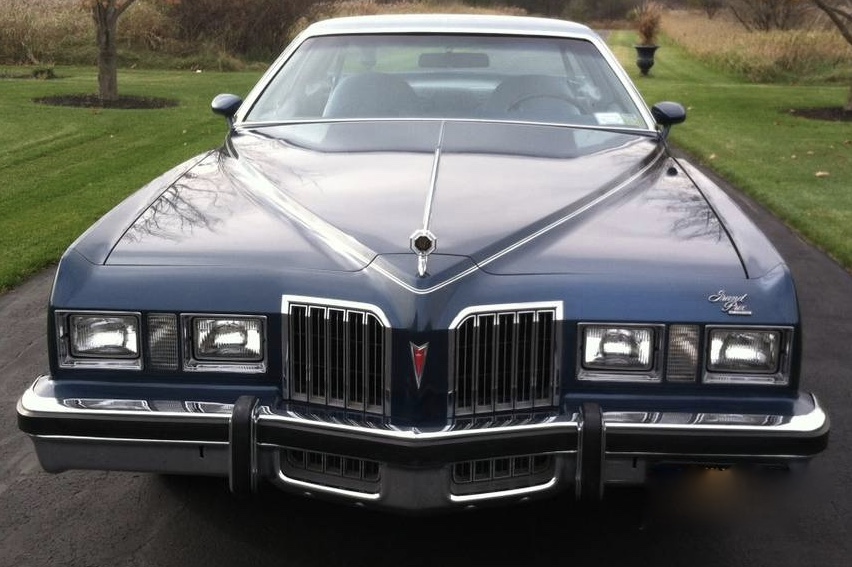 For model year 1973, Pontiac launched the third generation of its popular personal luxury coupe, the Grand Prix, on the new A-Body “Colonade” hardtop platform shared with the Chevrolet Monte Carlo, Oldsmobile Cutlass Supreme, and Buick Regal.  With more emissions and safety features being added throughout the mid-70s, Pontiac increasingly focused on the luxury aspect of these cars as power output declined with each succeeding year.  About the only styling cue differentiating second generation Grand Prixs from their A-Body siblings was the cockpit style wrap-around dashboard continued from the second generation car.  The 1977 example presented here is the last of the “big” Grand Prixs before GM downsized the A-Body line for 1978.  The long hood, short deck design initiated on the second generation Grand Prix looks even better on these later models. 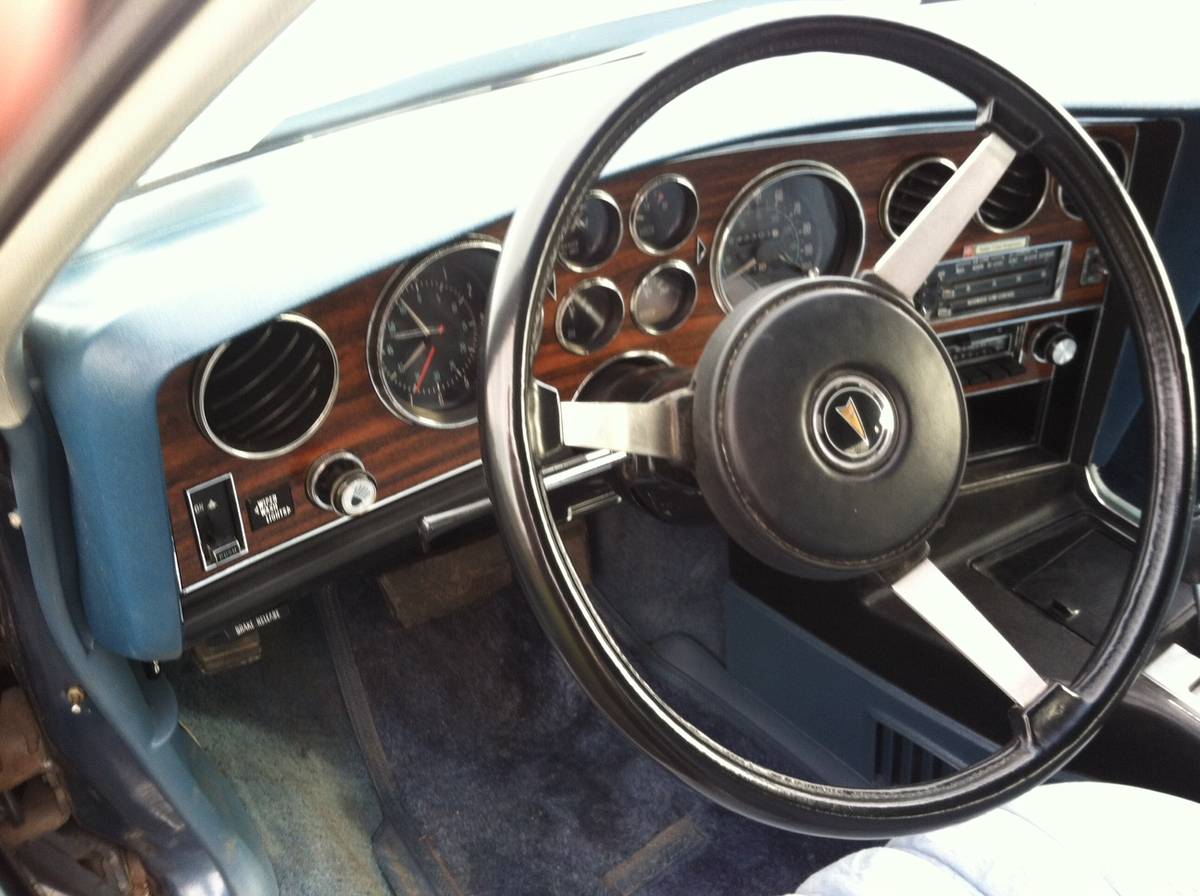 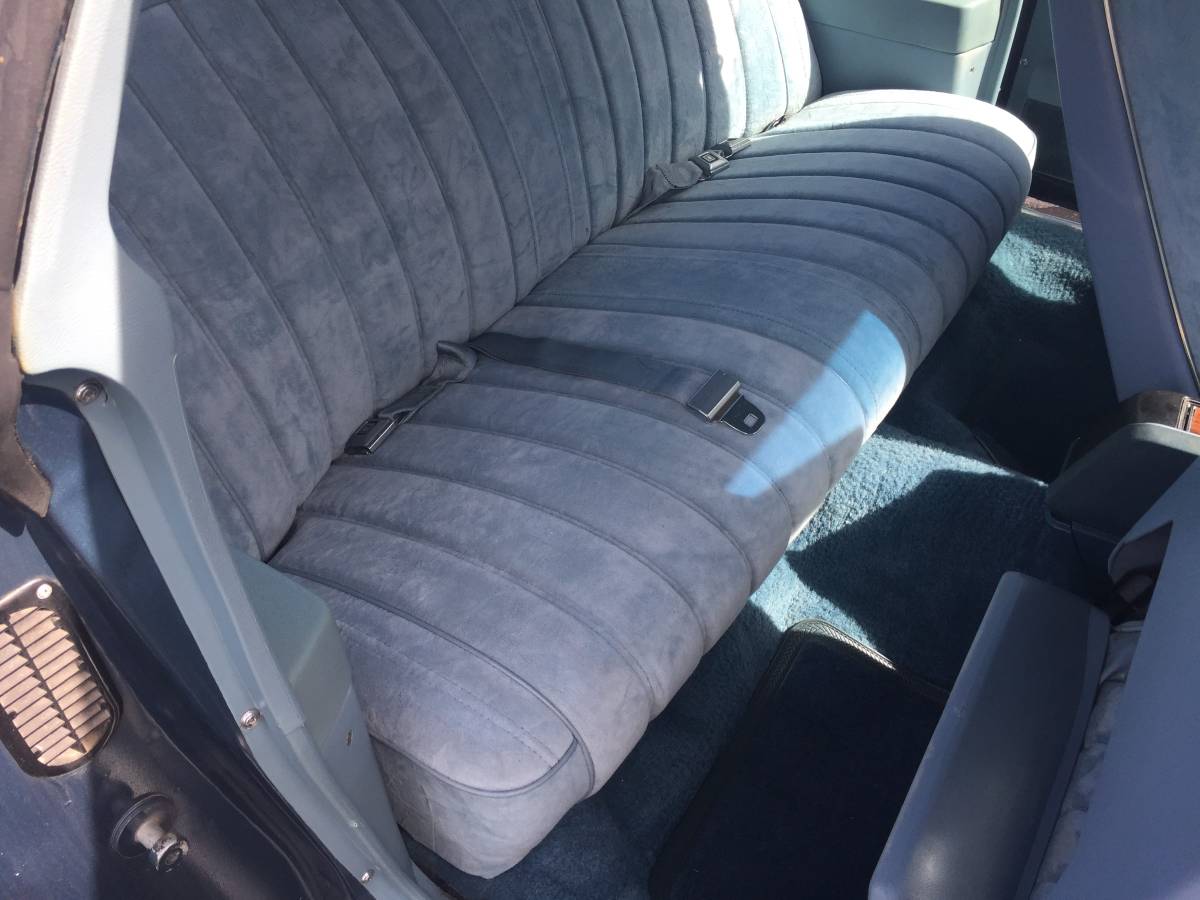 The private seller states that his Grand Prix is “in very good condition.” Based on the description we’re assuming this is the original owner selling his car he kept in storage from 1983 through 2014.  This Grand Prix appears registered, so you’ll have to get the story from the seller confirming he’s the original owner.  Either way, this Grand Prix appears to be a well kept, low mileage time capsule that was brought out of storage properly and freshened to be roadworthy again.  With a full complement of luxury options as well as the optional and desirable 400 cubic inch V8, this Grand Prix will likely be an excellent cruiser to drive to the car show of your choice.  Good luck with the purchase! 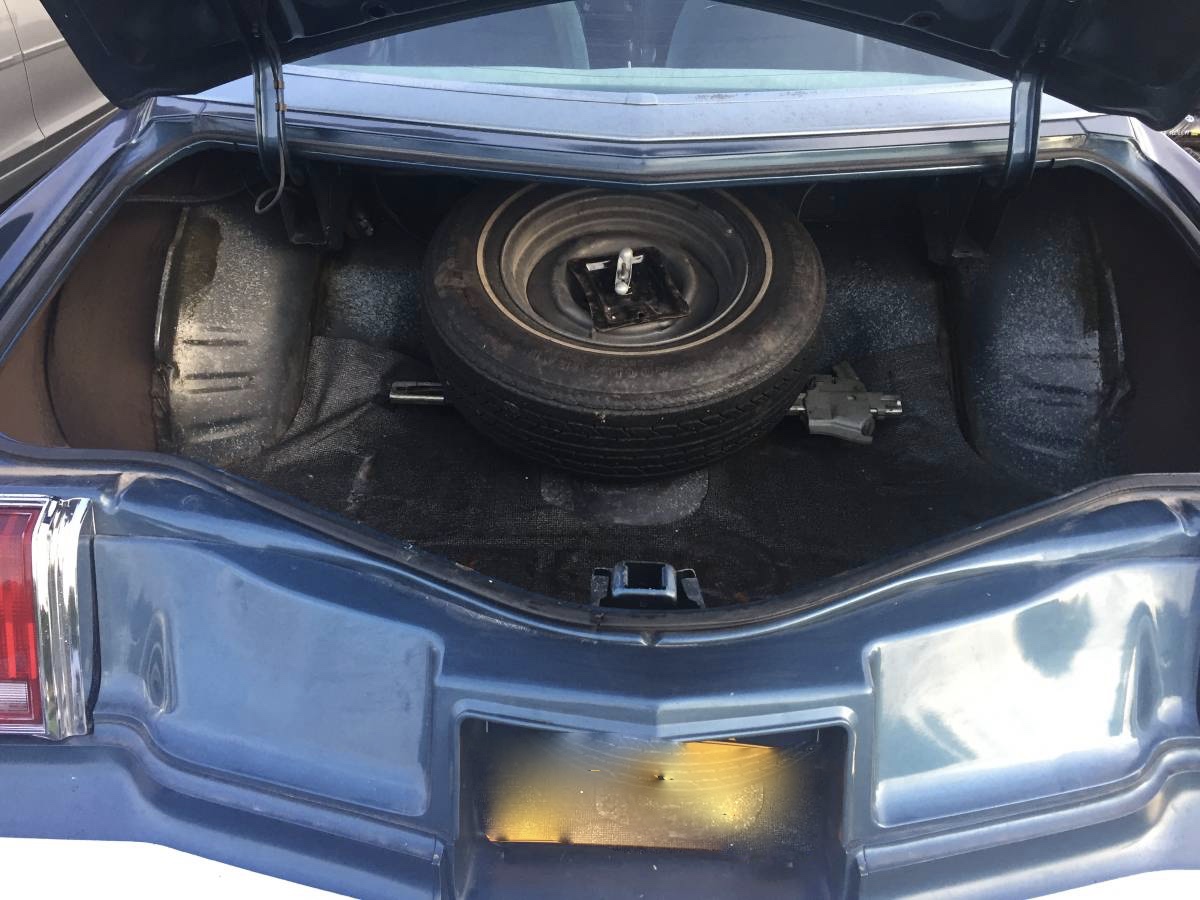