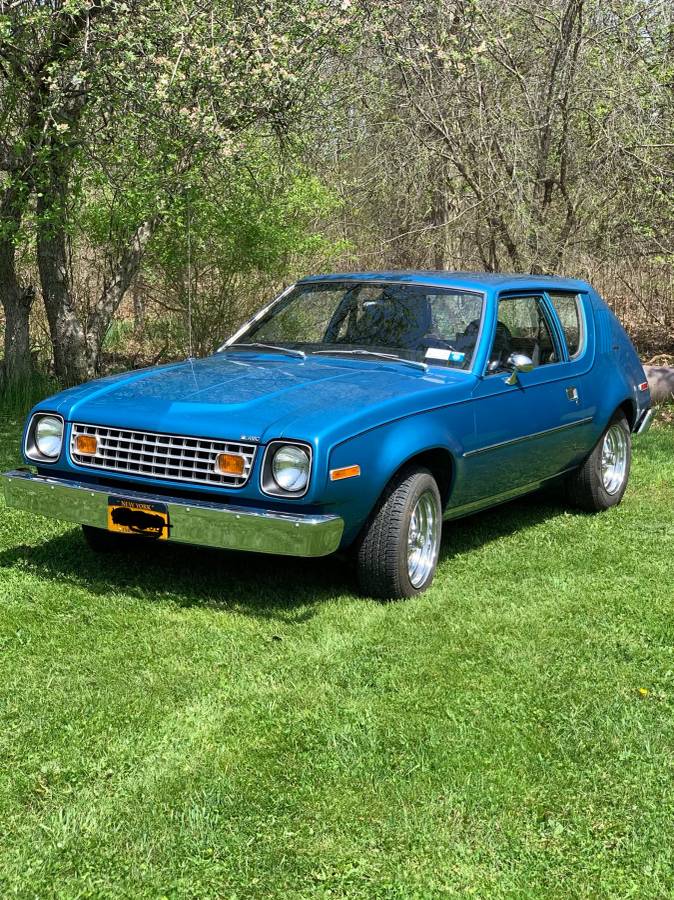 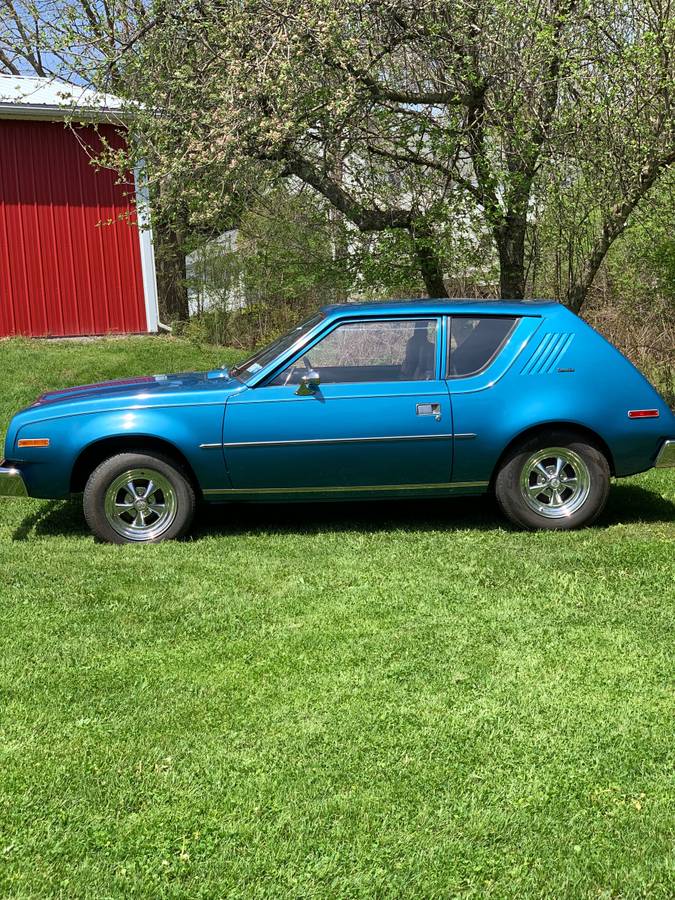 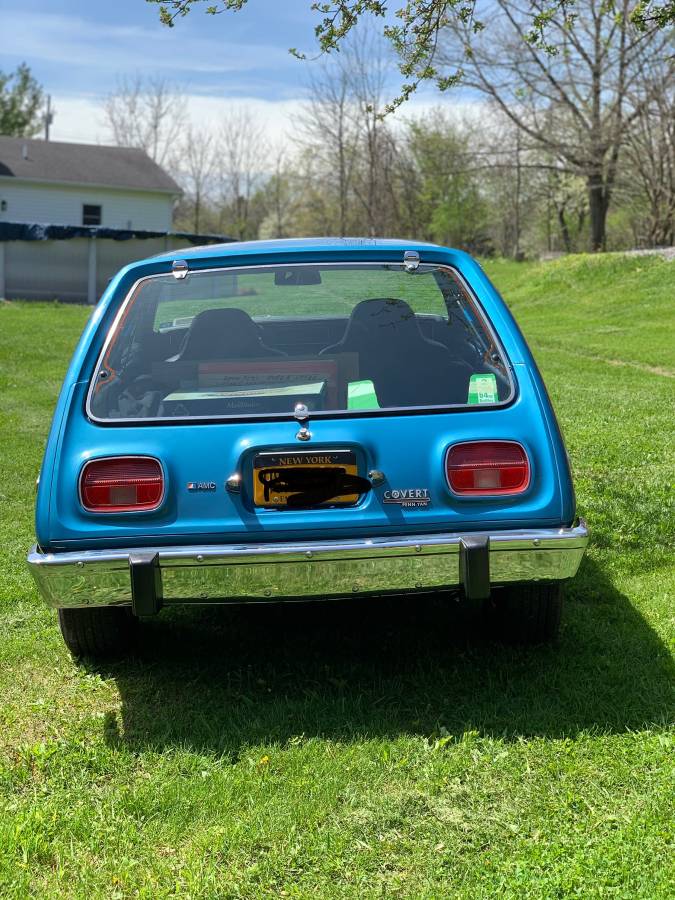 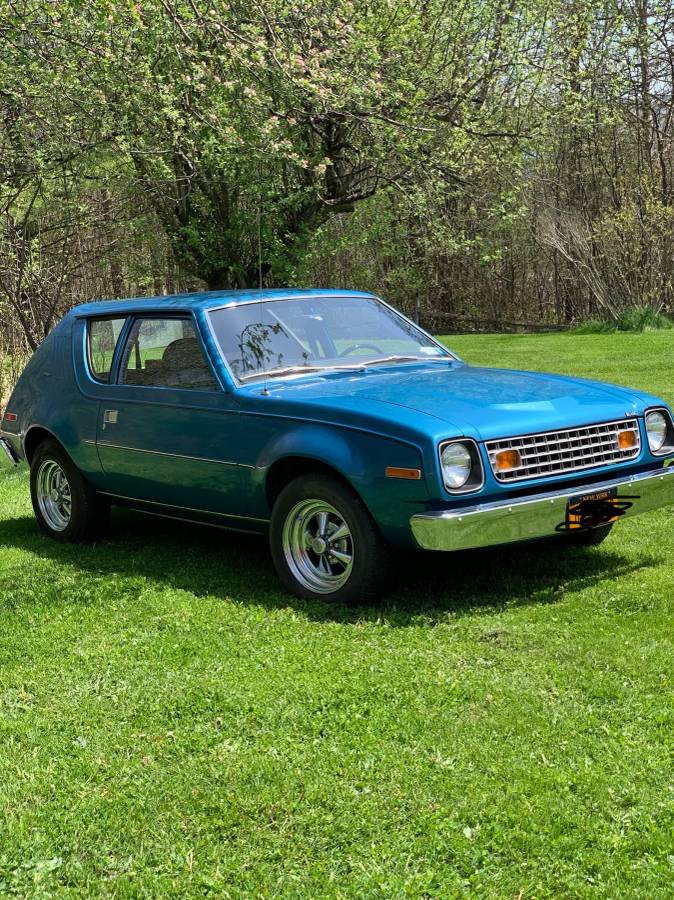 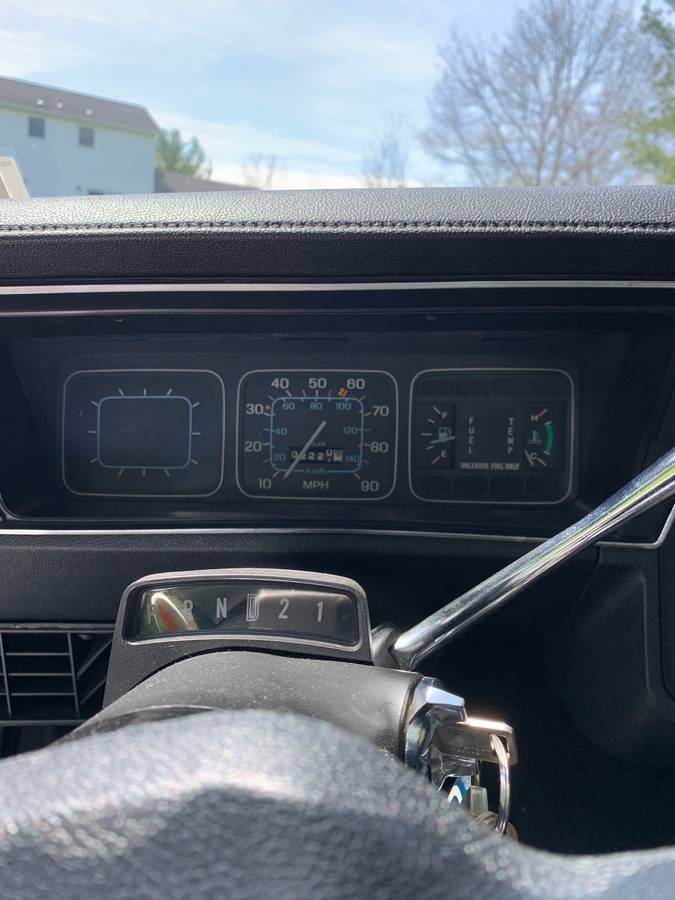 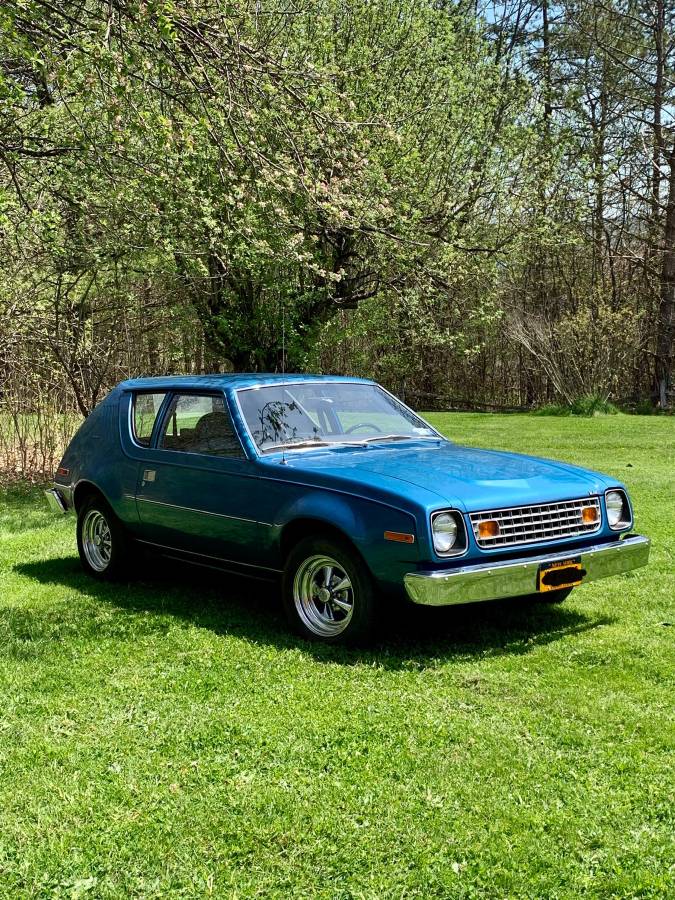 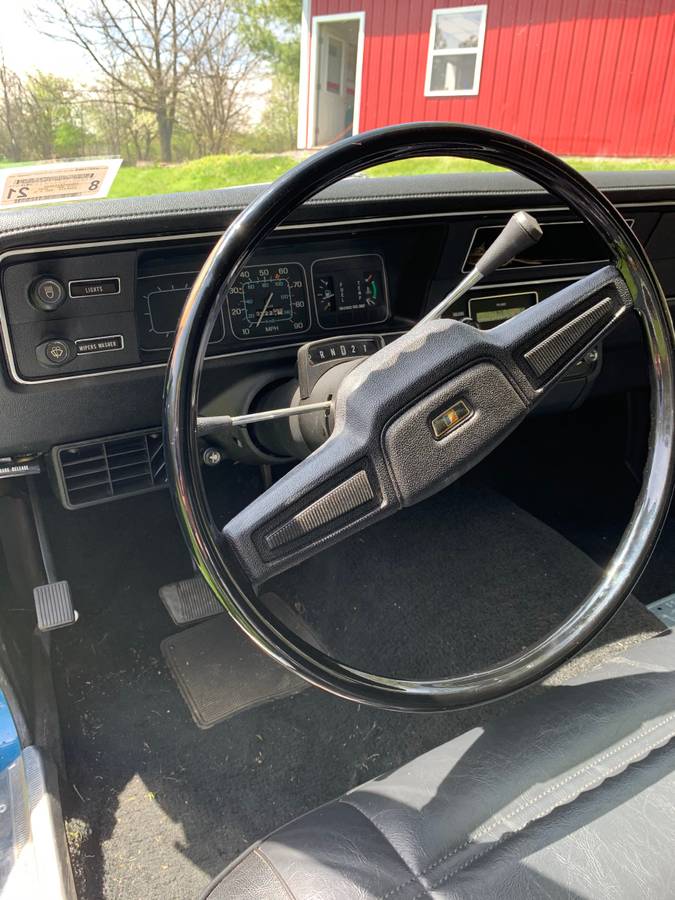 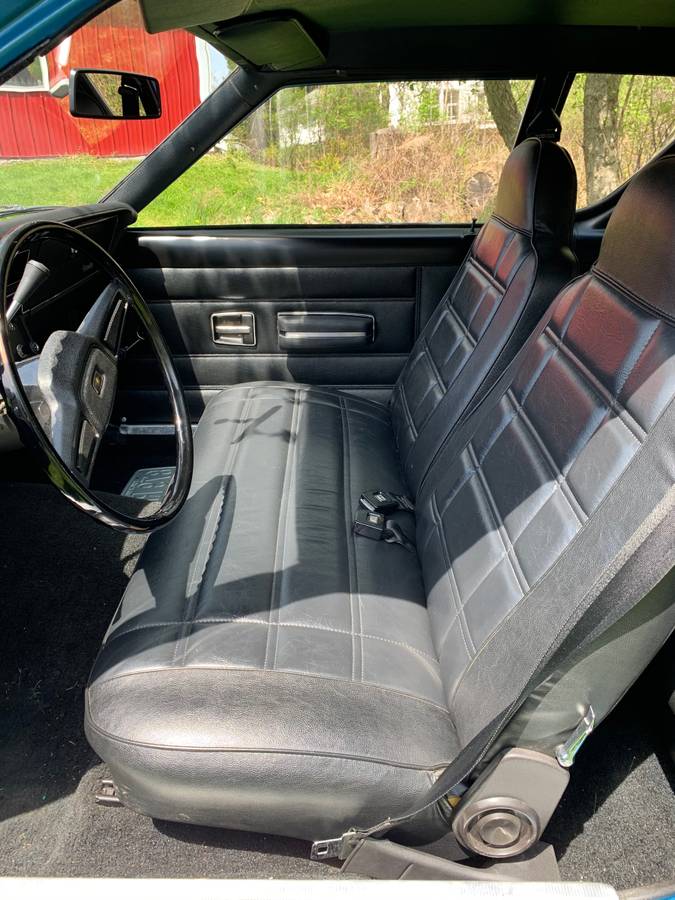 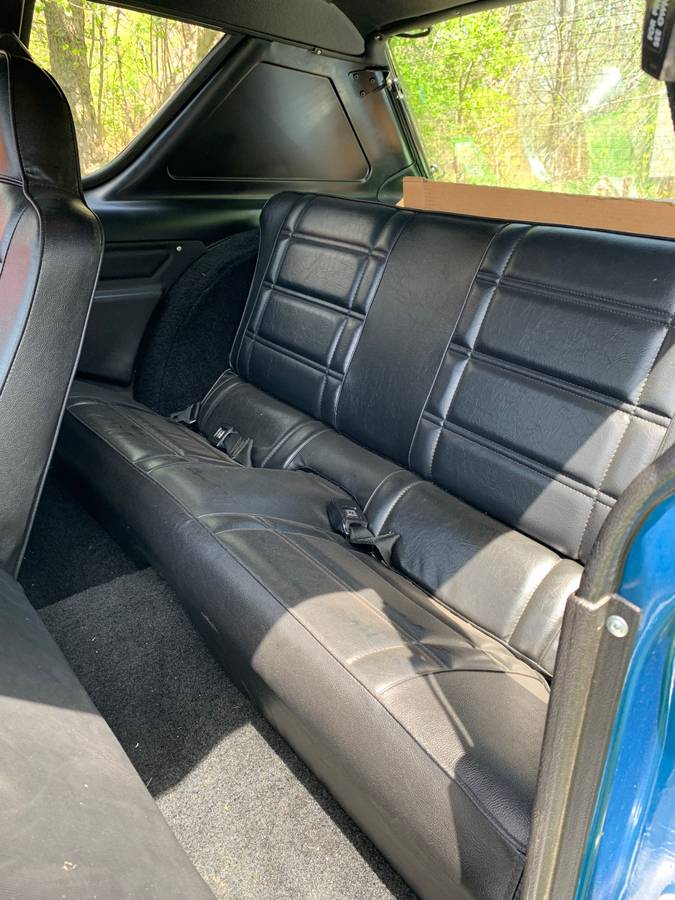 September 12th Update – The latest listing for this survivor Gremlin expired, so with no new listing found, we’re assuming this like-new car sold.

August 5th Update:  We found a fresh listing for what may be the lowest original mile 1978 AMC Gremlin in existence.  So far, the private seller has not budged on their $15,000 asking price, so we’ll keep an eye out to confirm whether that changes soon.

We believe there is a story under every hood, so we can only imagine what the narrative on why this 1978 AMC Gremlin Base recently listed recently on Craigslist in Canandaigua, New York (Rochester) has just 2,250 original miles.   The current caretaker is asking $15,000 for their time capsule, and a check of the Hagerty Insurance Online Valuation Tool confirms this private seller has his Gremlin priced $1,000 below the current #1 “Concours” estimate of $15,000.

With a new wave of subcompacts from the “Big Three” on the horizon and no capital to design a new car that could compete, AMC called on designer Dick Teague to help.  His answer was to literally chop the back off the AMC’s existing Hornet sedan and shorten the wheelbase by one foot to create the Gremlin hatchback.  By using a shortened Hornet platform and bodywork with a pronounced kammback tail, AMC classified the Gremlin as an economy car and designed to compete with the new Chevrolet Vega and Ford Pinto, as well as imported cars including the Volkswagen Beetle and Toyota Corolla. AMC then cleverly marketed the Gremlin as “the first American-built import.”

In its final year of 1978, the Gremlin received a number of changes, but customers on a tighter budget could still get a standard six-cylinder base model Gremlin for under US$3,400, which we believe the example featured here is.  The Gremlin’s body shape had not changed appreciably in its nine years of production, and other more advanced subcompacts, lighter in weight, with more doors, better interiors and front-wheel drive, appeared on the market during that time. Gremlin sales for the final year fell 52% to 22,104 units. By the time production ceased, a total of 671,475 Gremlins had been built. An updated version with more conventional hatchback styling and renamed the Spirit AMC Spirit replaced the Gremlin for the 1979 model year.

If you’d like a 42 year old new car you’d like to win Junior and Senior awards in Antique Automobile Club of America events, this extremely low mileage Gremlin is an ideal candidate.  Otherwise, it make might a good addition an Avid AMC collector’s stable of cars.  The only change needed to bring this Gremlin back to stock are to replace the Cragar SS wheels with the original rims and tires that come with the car as part of the sale.  Good luck with the purchase!

“AMC Gremlin original 2,250 miles. Inline 6 with automatic trans. Garaged kept all its life. This car is a time capsule. No rust no rips in interior. I have the original 4 tires and hub caps with package. Comes with brand new car cover and extras. This car drives and looks like it just left the showroom floor.“