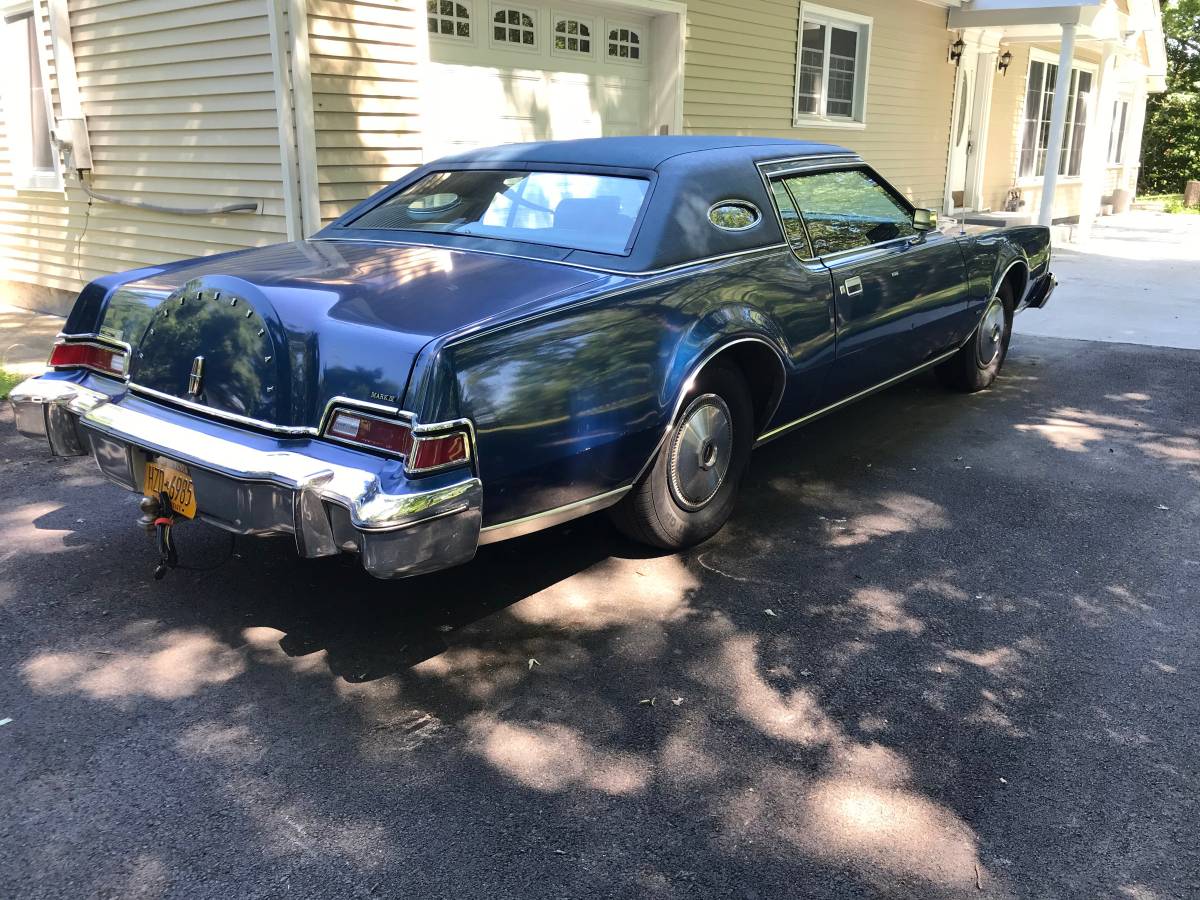 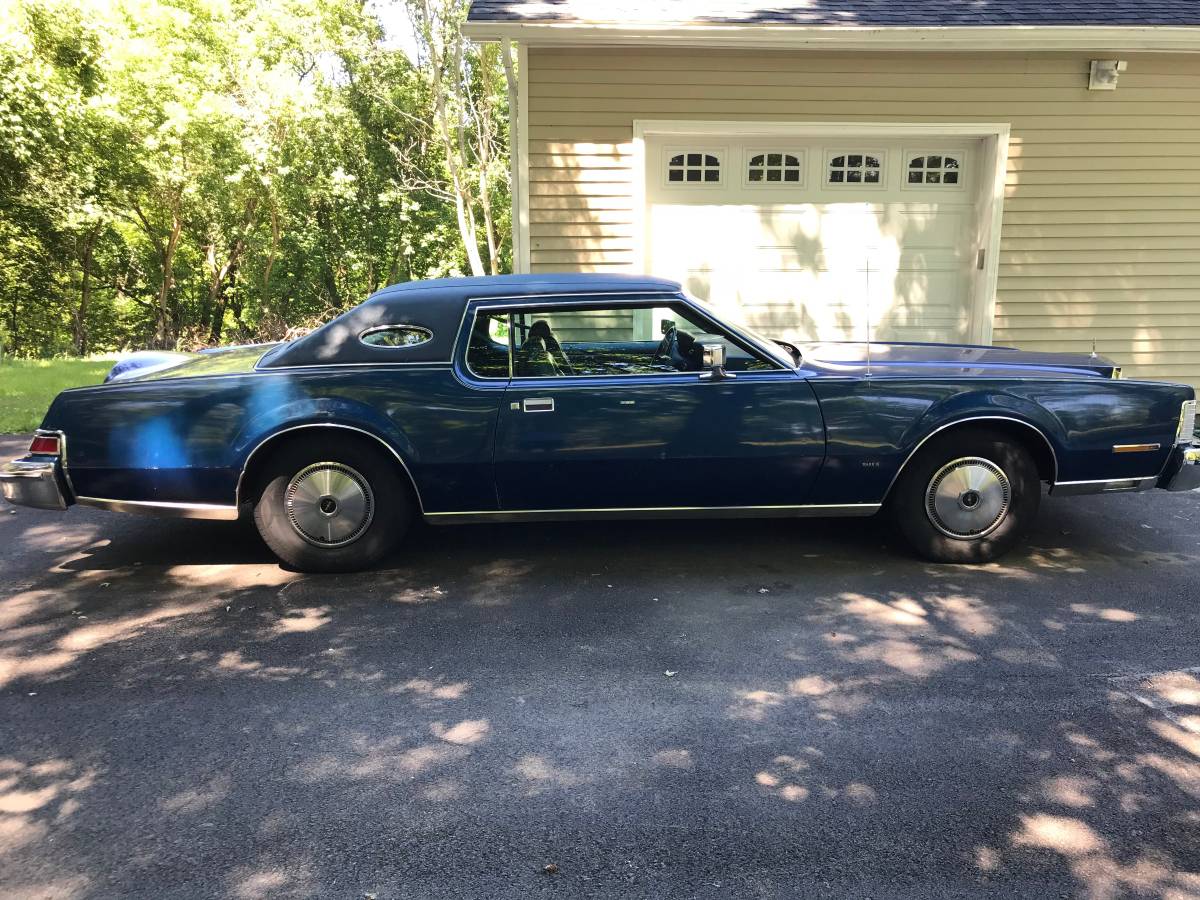 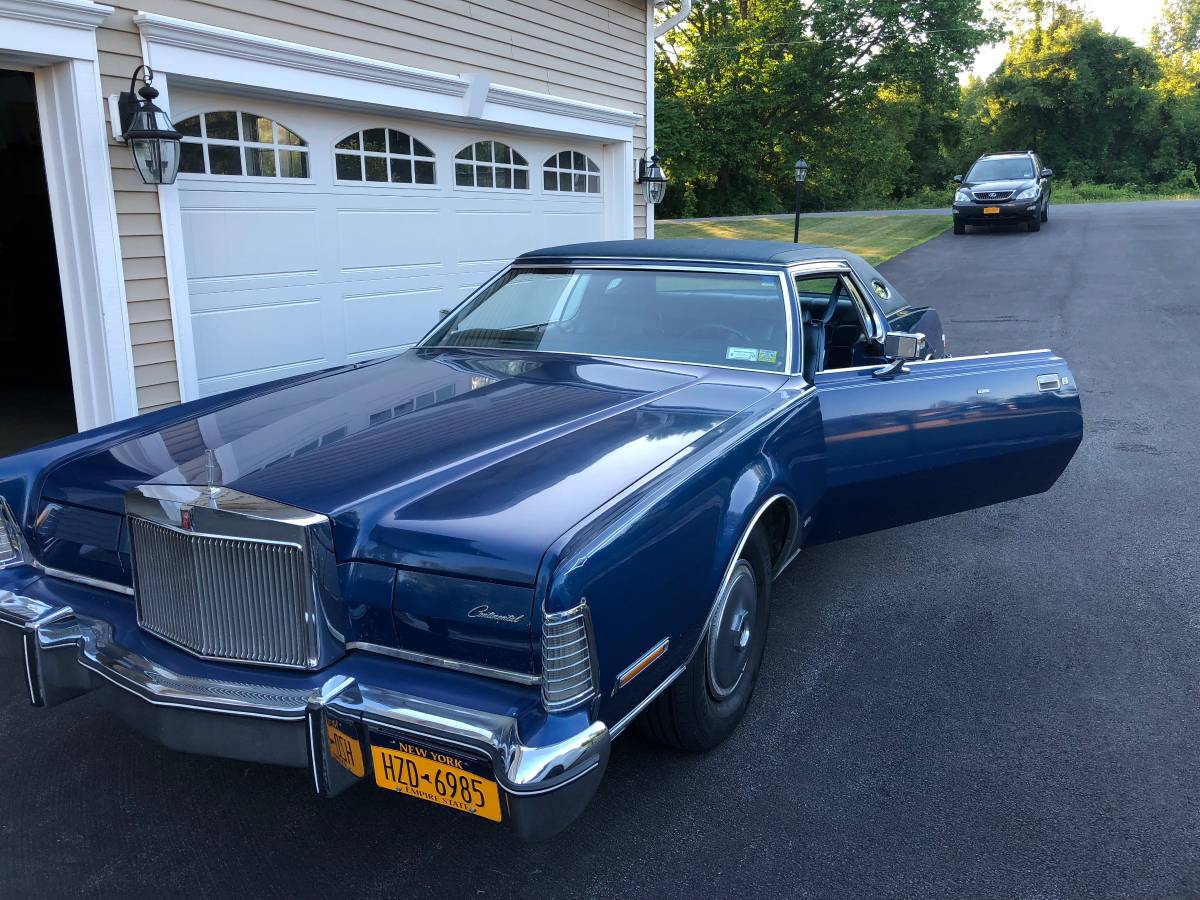 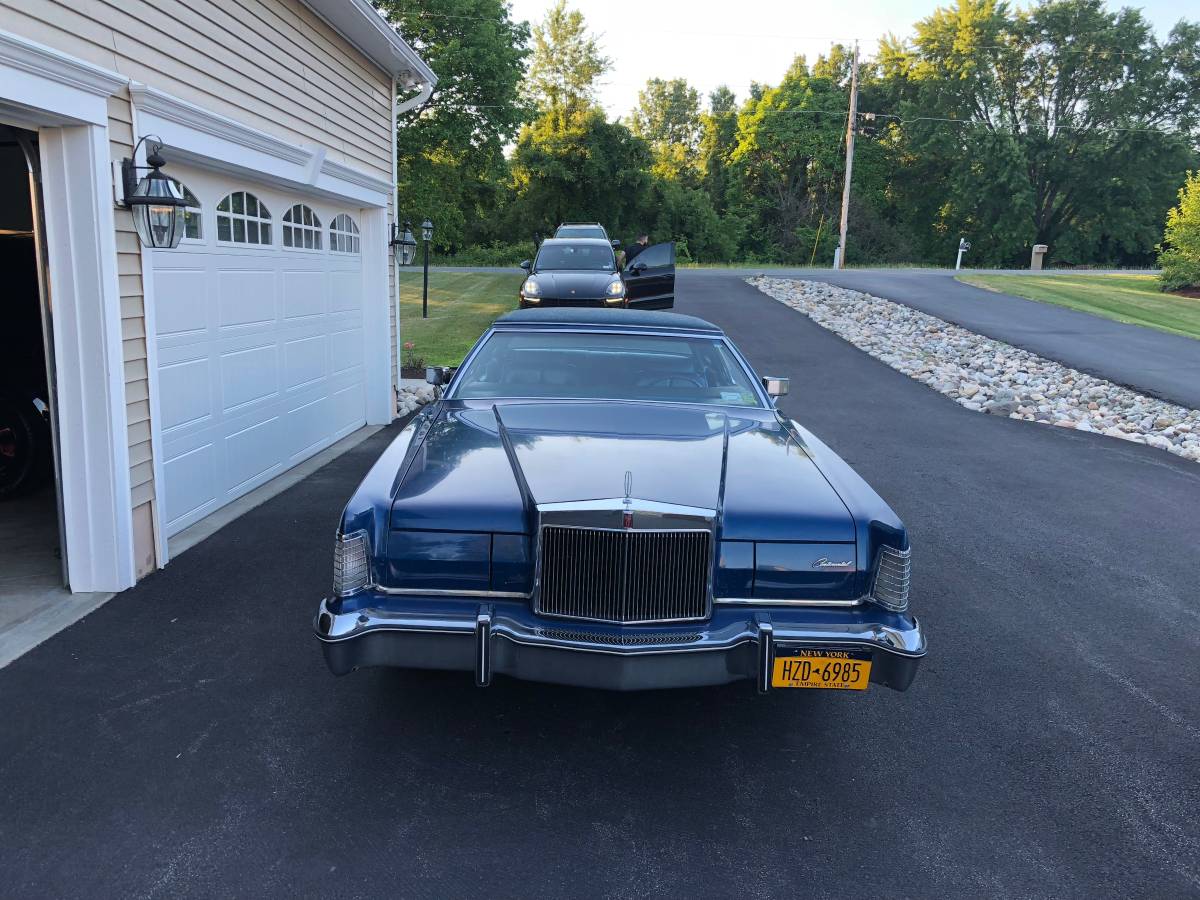 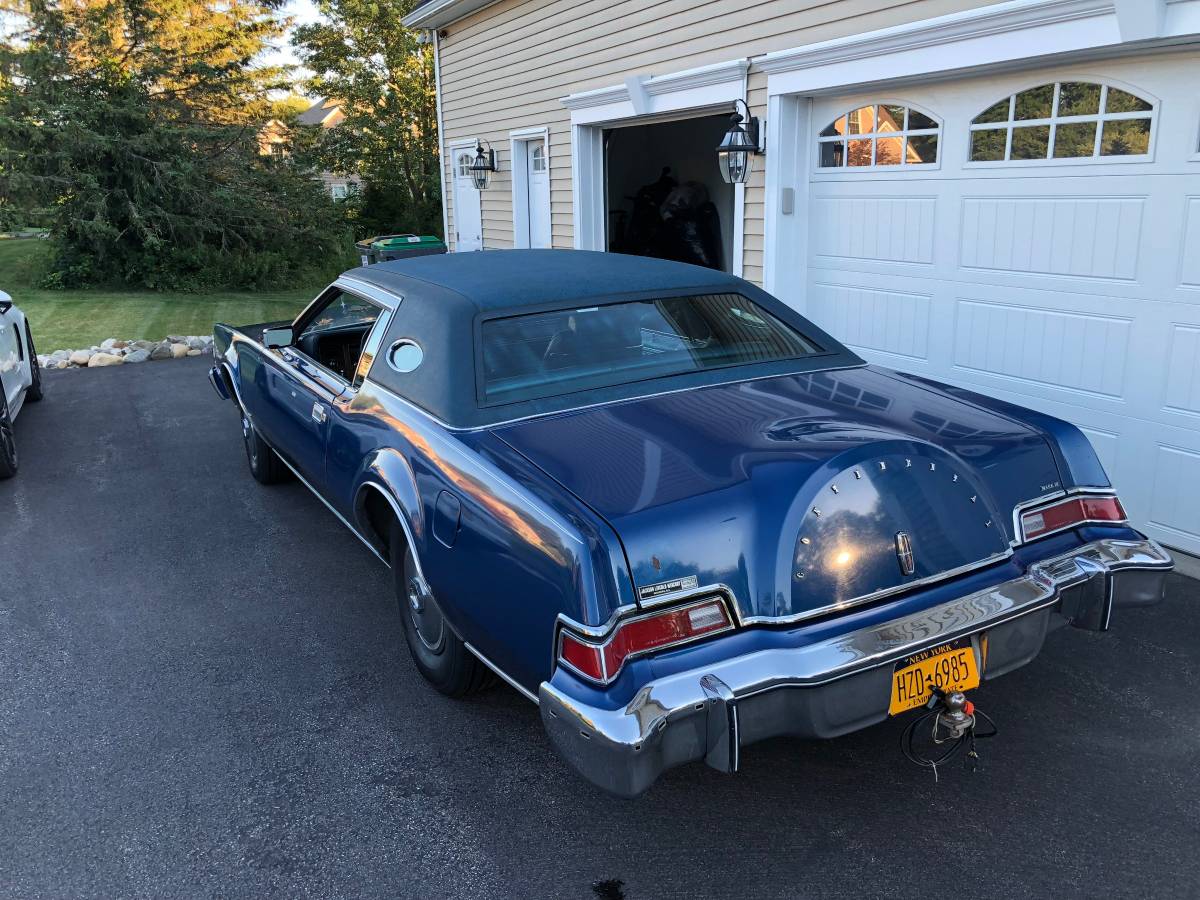 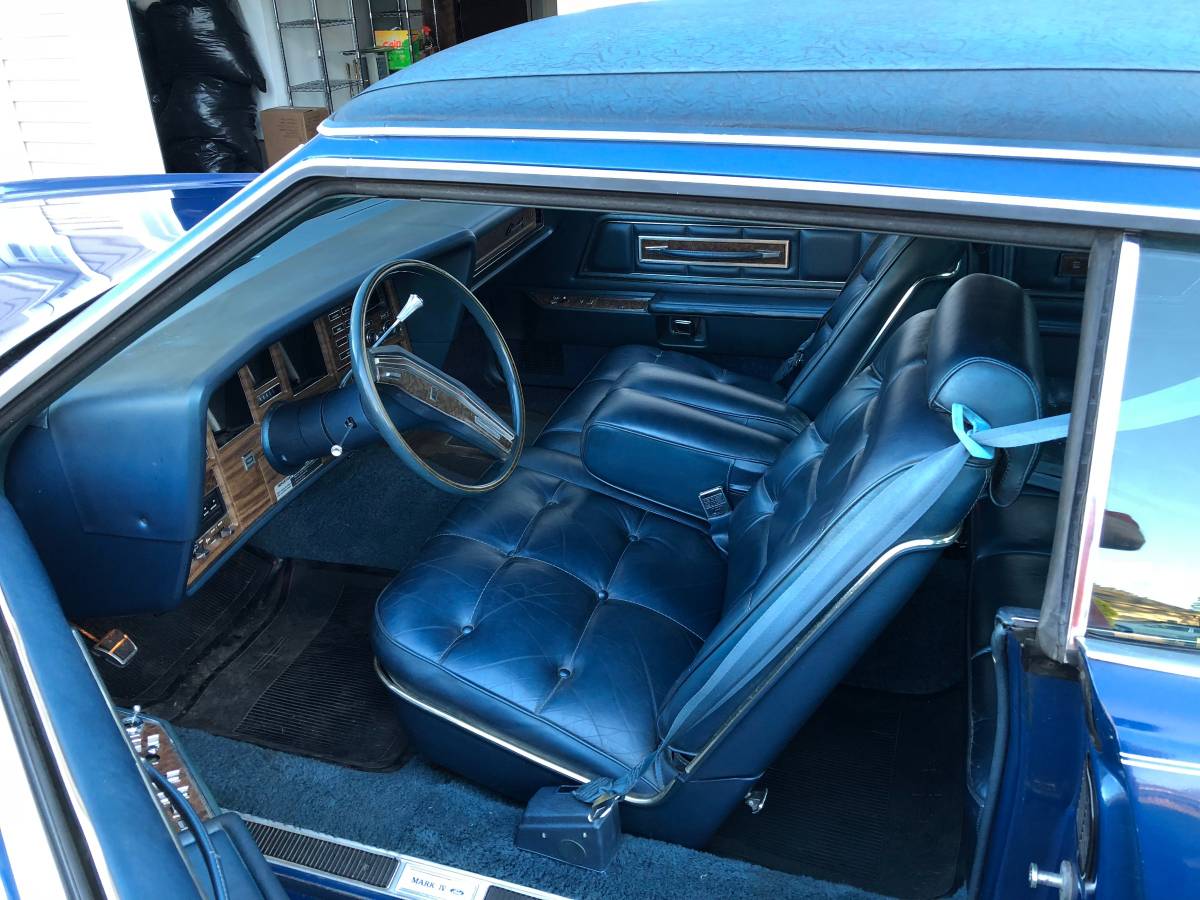 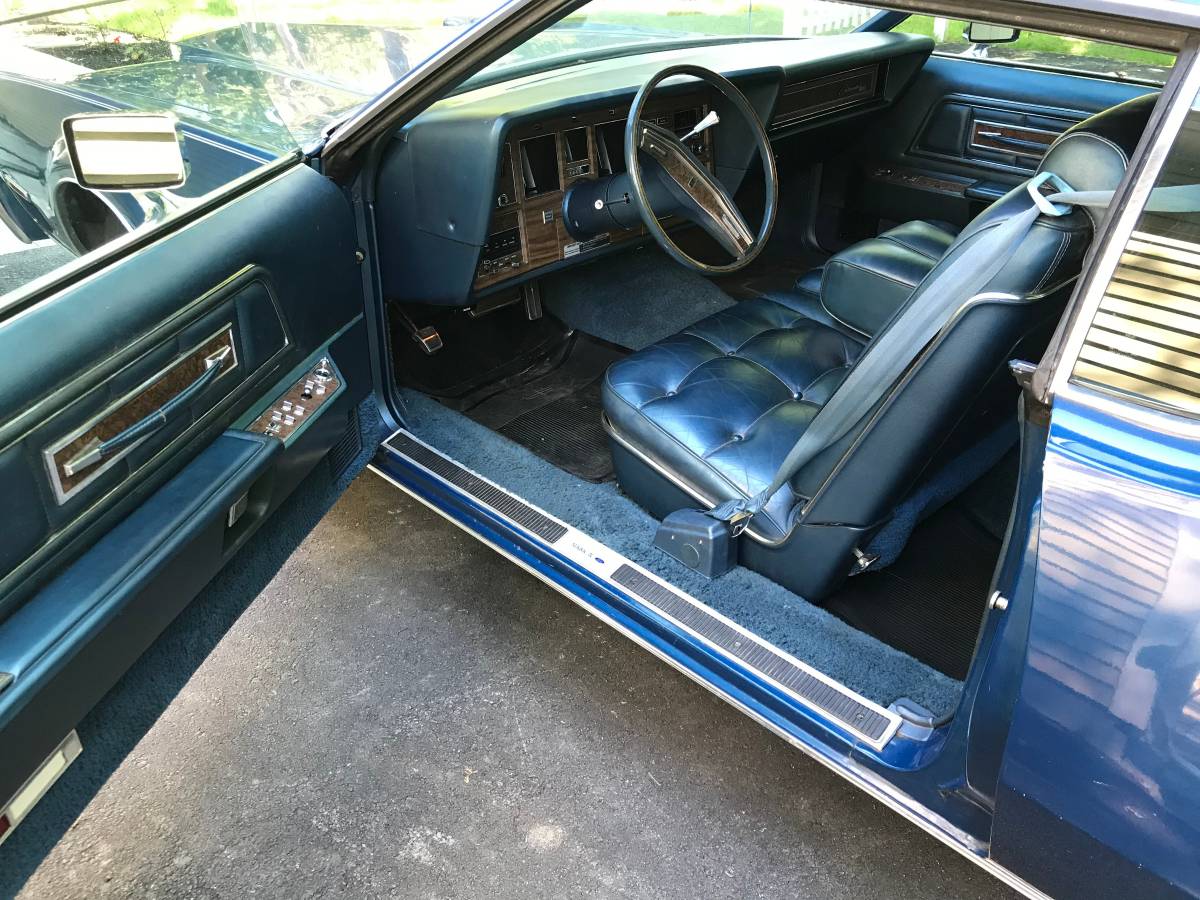 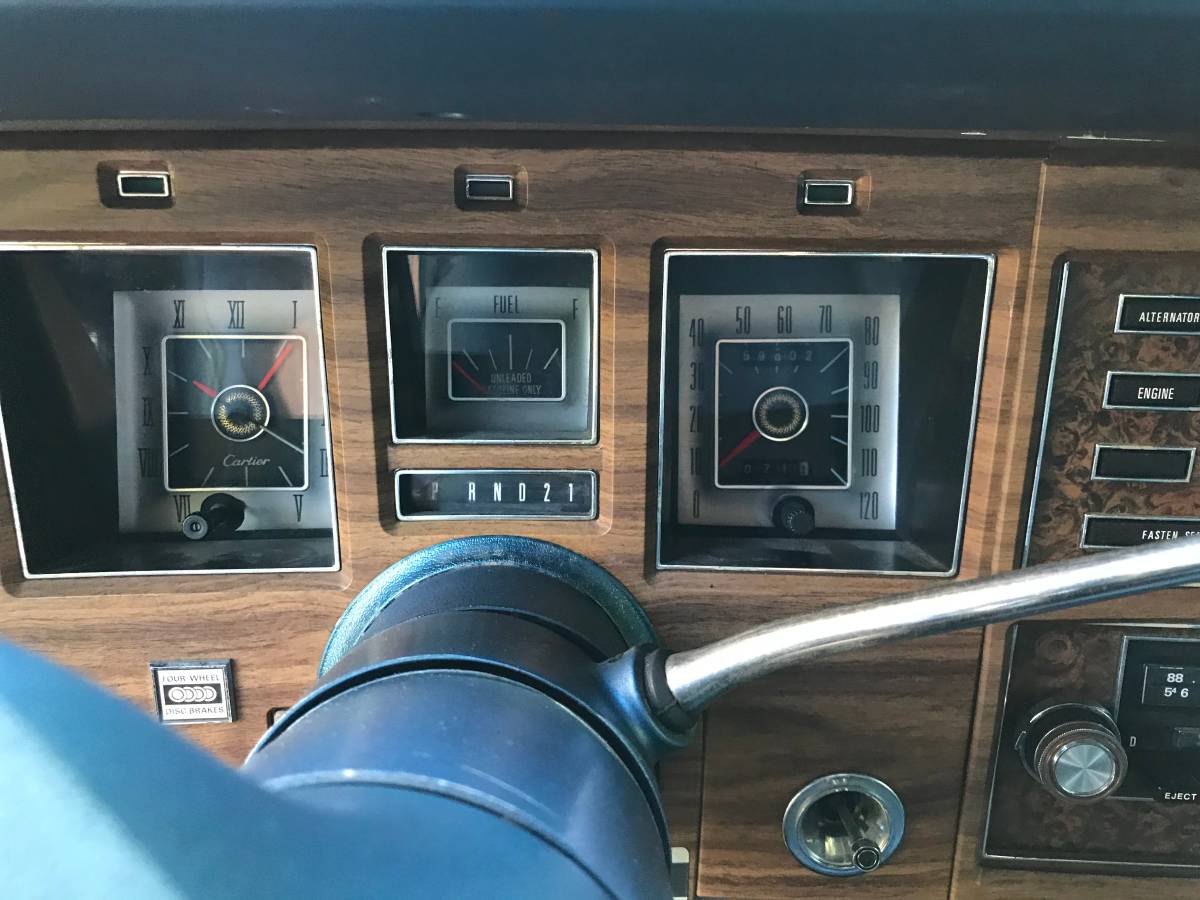 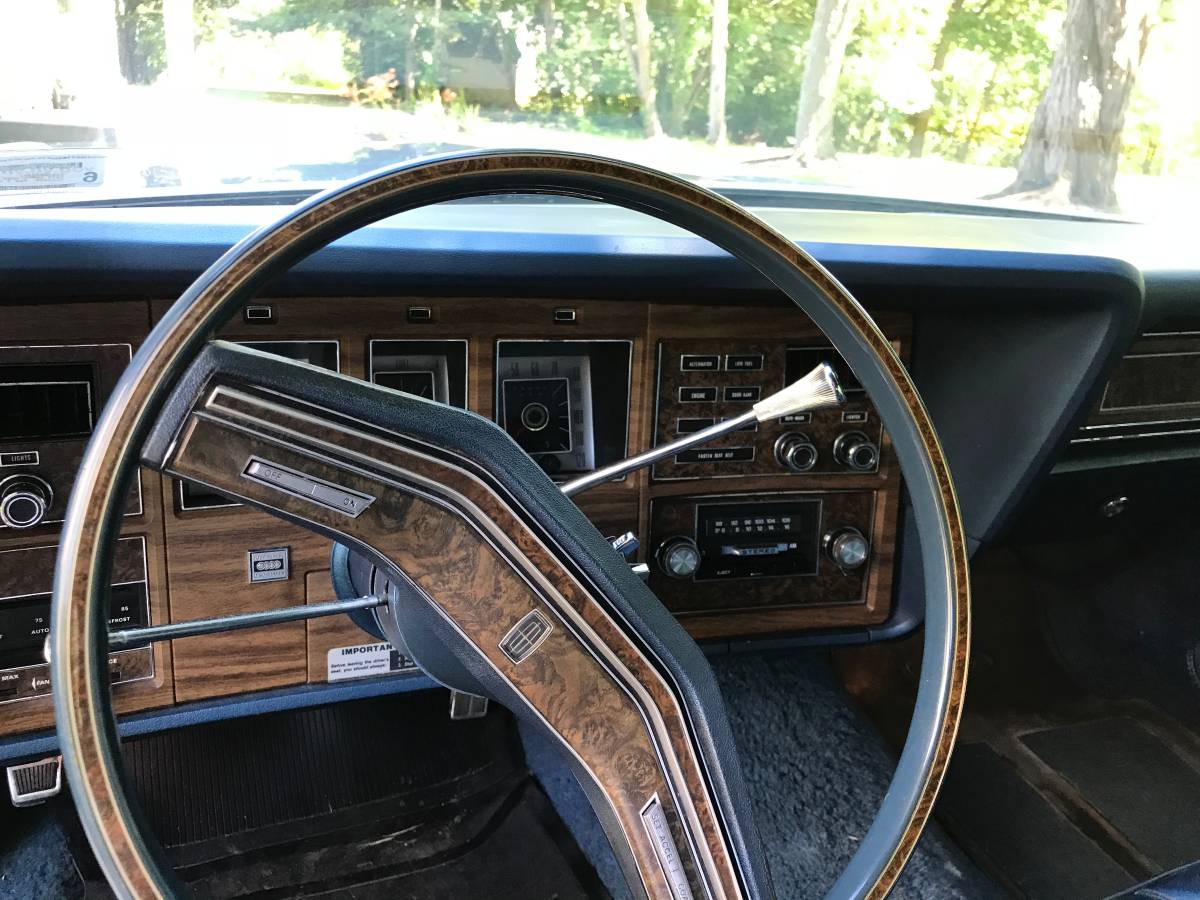 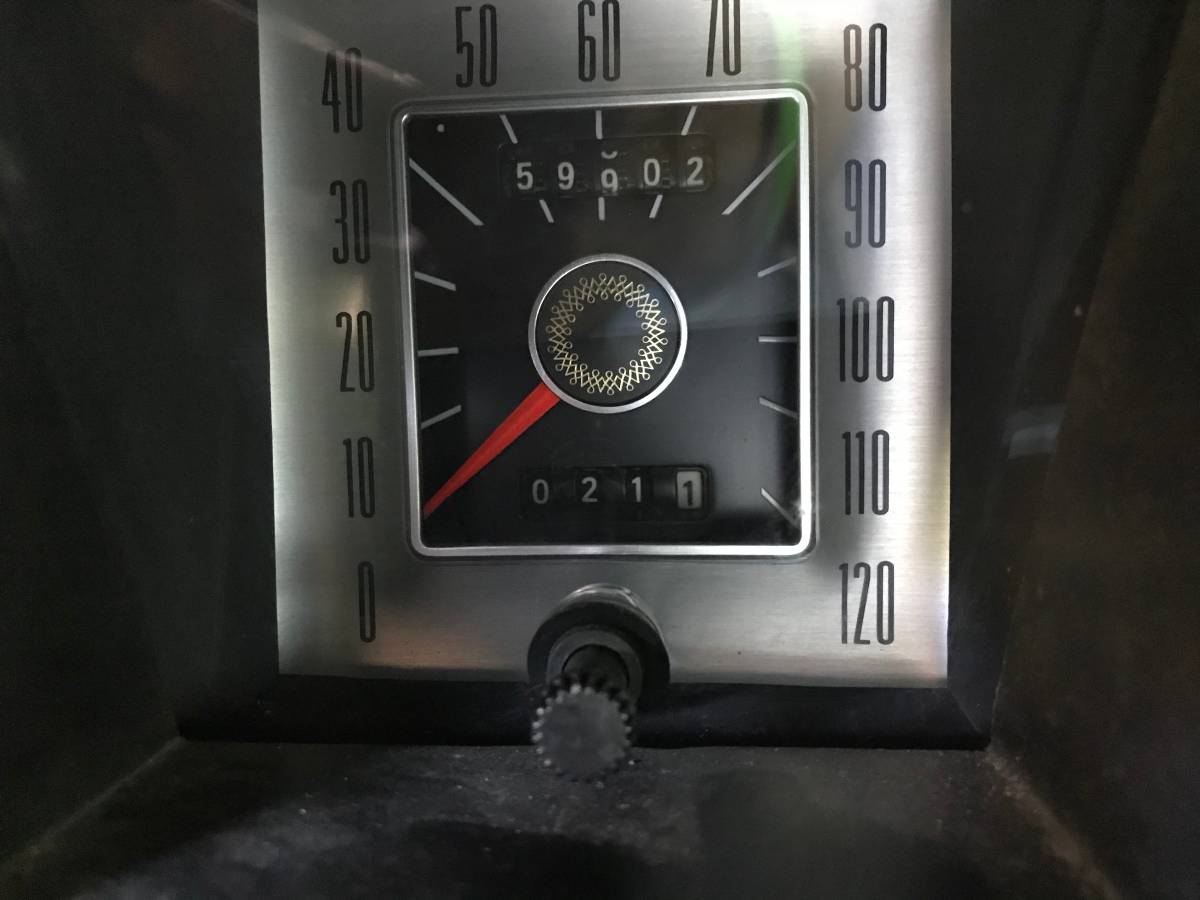 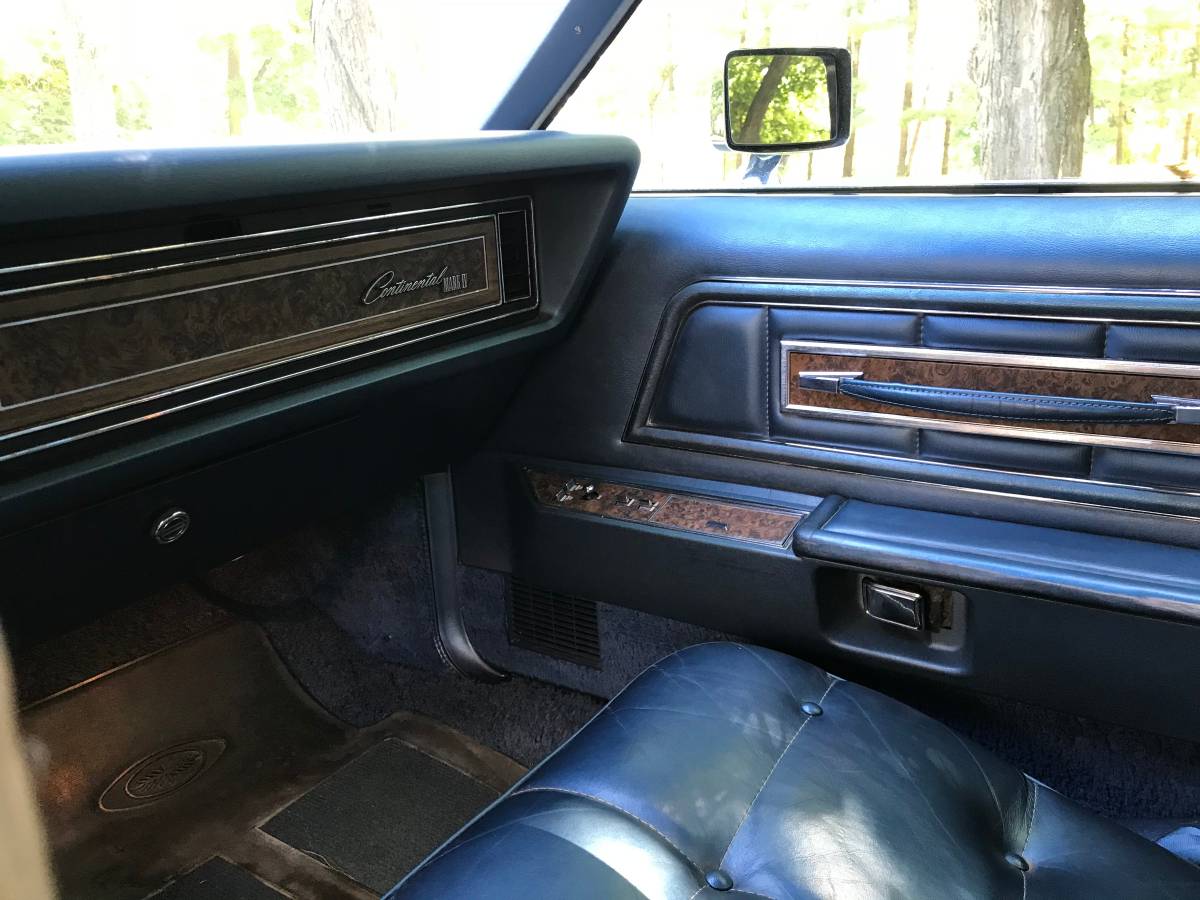 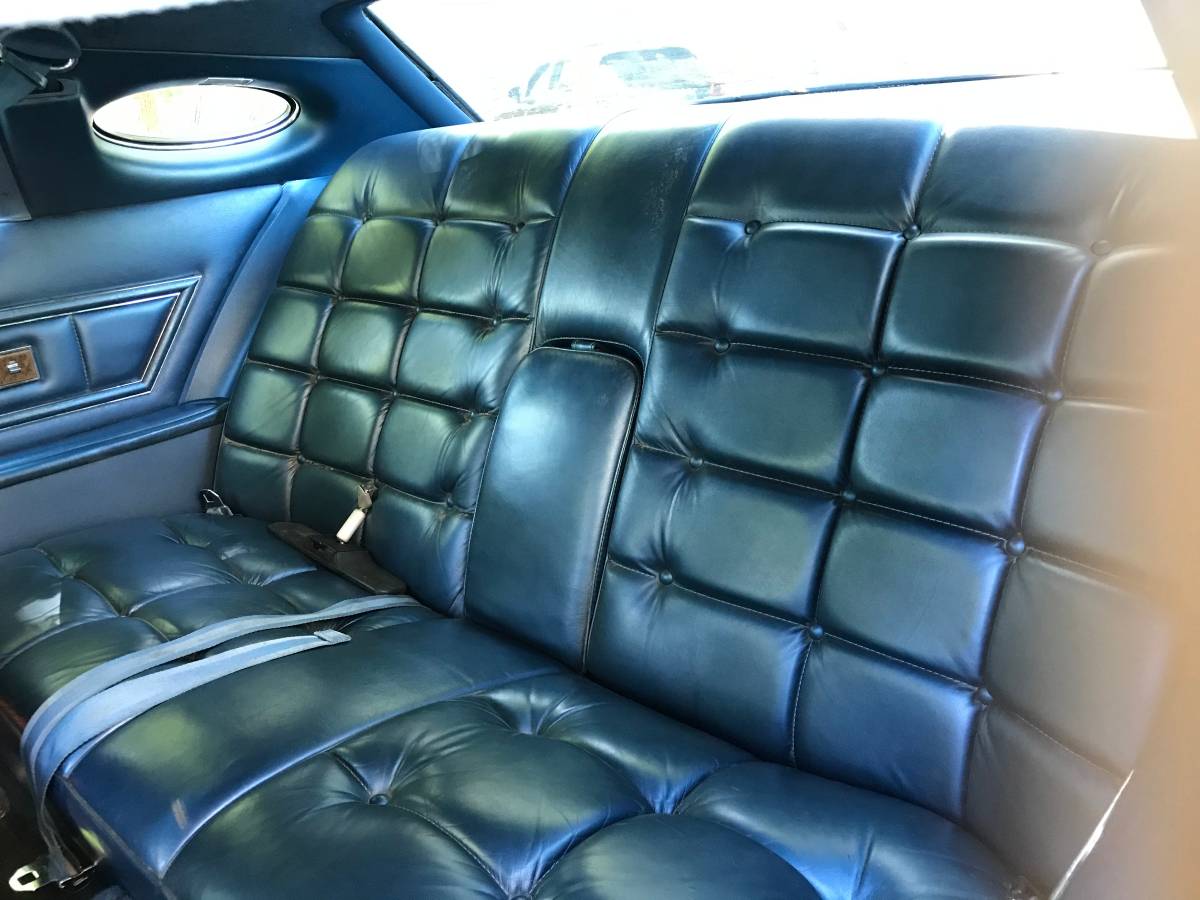 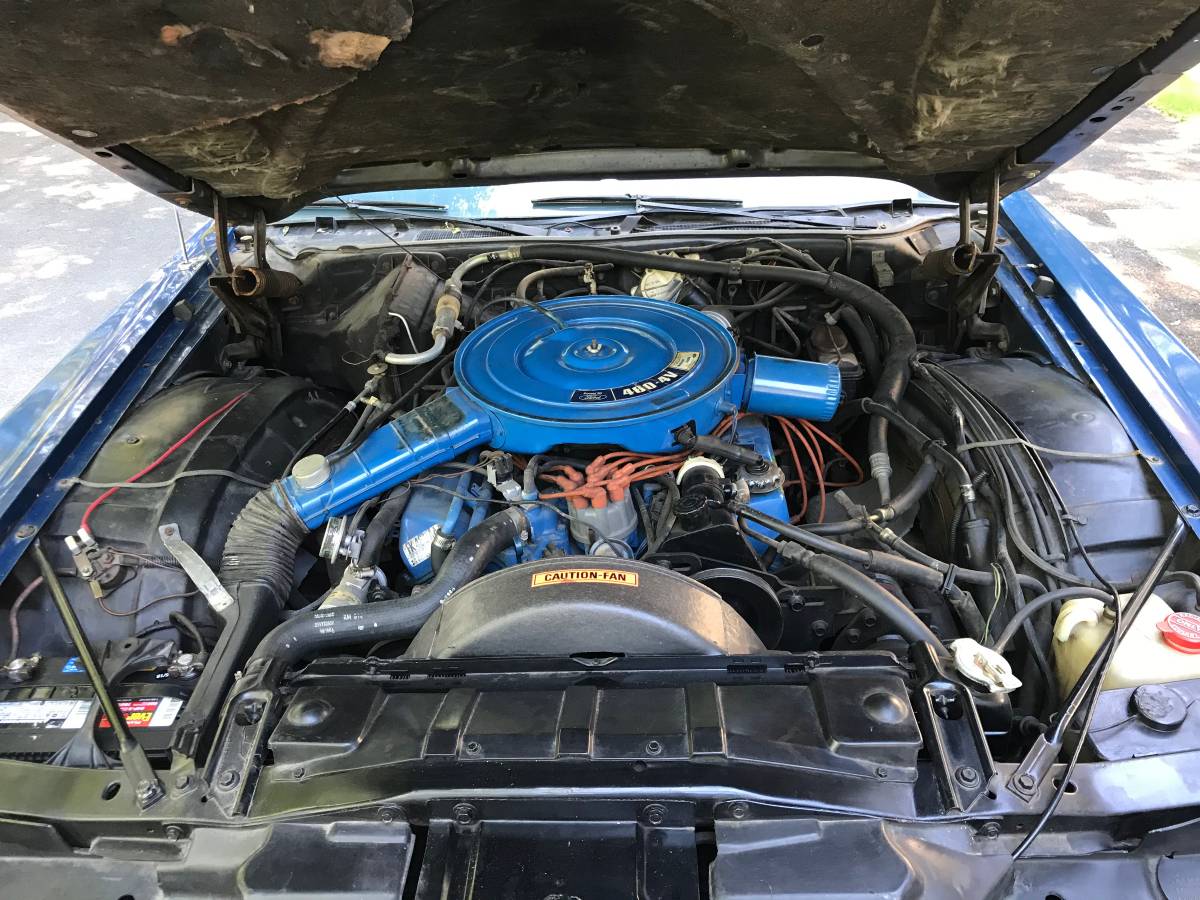 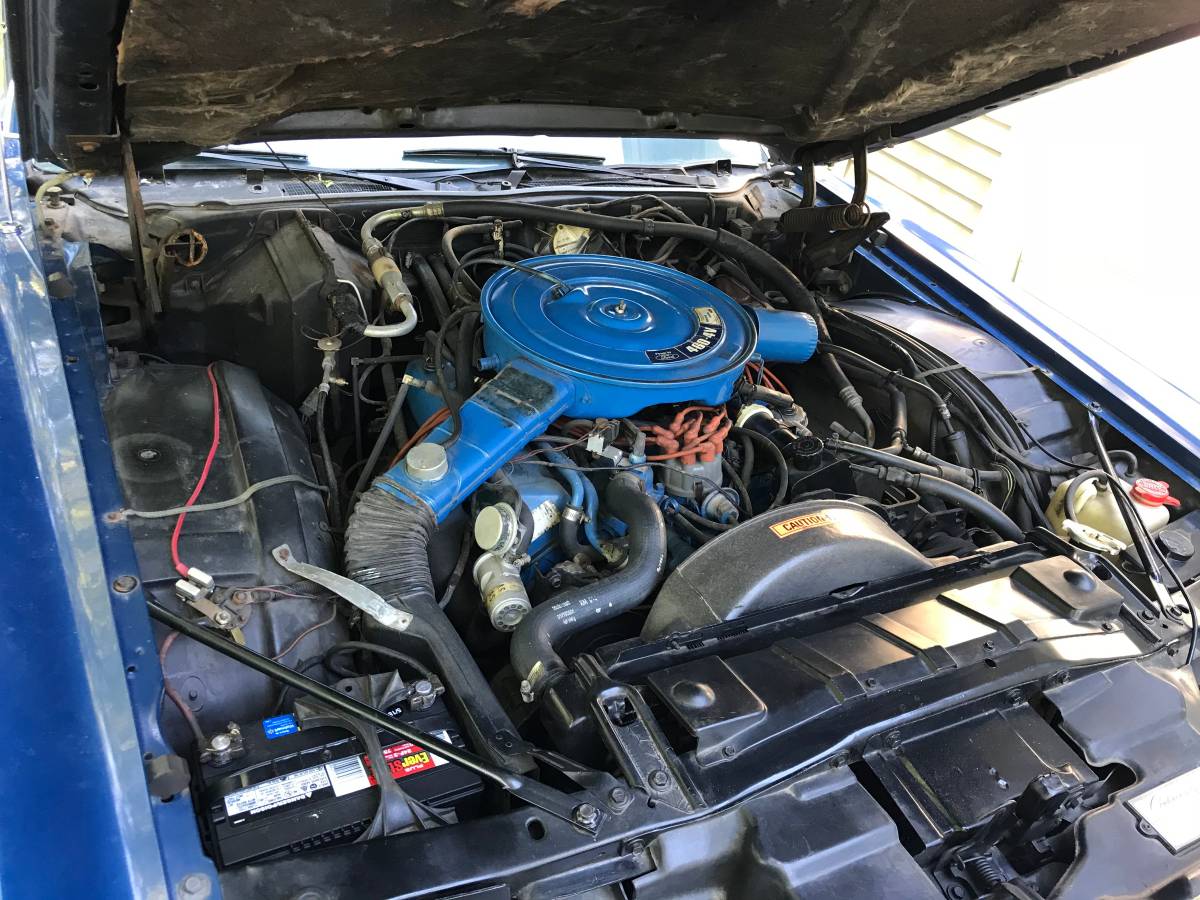 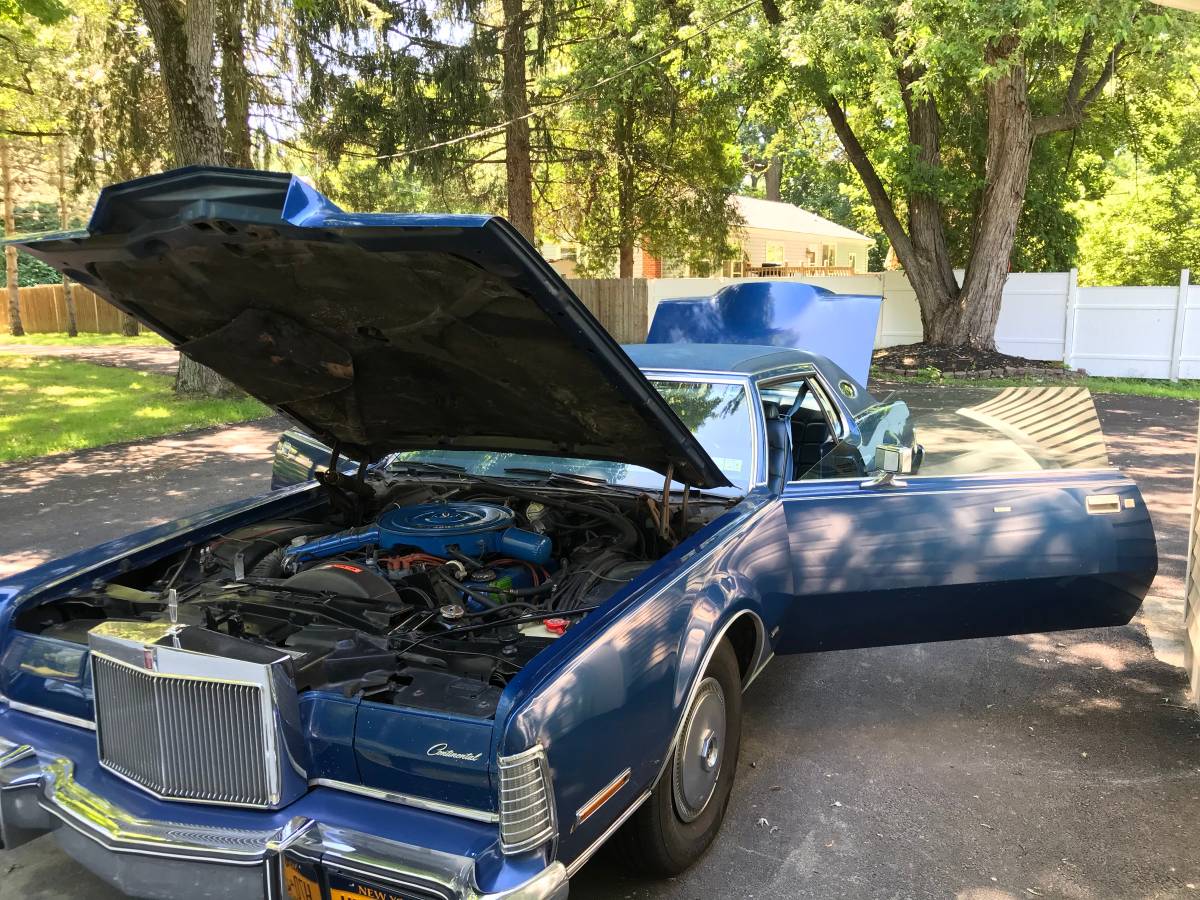 September 12th Update – The Craigslist ad for this Lincoln recently expired.  With no replacement listing found, we’re assuming this Continental Mark IV sold, but we will keep an eye out in the future for any new listings for this car.

The figurative well of low-mileage, survivor Lincoln Continental Mark IVs simply never seems to dry up each time we prepare for Malaise Monday. Our latest example is this 59,906 triple dark blue 1975 example recently listed on Craigslist in Jersey City, New Jersey with an asking price of $9,500.   Checking the Hagerty Insurance Online Valuation Tool confirms this private seller has his Mark IV priced between the #2 “Excellent” appraisal of $12,800 and the #3 “Good” estimate of $7,600.

Lincoln launched its larger Continental Mark IV for the 1972 model year as a stylish update of its successful Mark III personal luxury coupe.  While the Mark IV now shared a common chassis with the Ford Thunderbird, the Mark IV featured its own distinctive exterior design from the windows down, featuring a classic Rolls Royce style radiator grille, hidden headlights, and a mock spare tire outline molded into the rear deck lid. However, unlike most American land yachts of the day, Lincoln designers made the rear wheel openings of the Mark IV the same height as the front wheels as its large fender flares precluded the use of fender skirts.  In 1973, the front bodywork underwent a major redesign, necessitated by the addition of a five mile per hour safety bumper in front while out back it retained the tailight-in-rear-bumper design for one more year. For 1974, a five mile per hour bumper was the added to the rear body work, moving the taillights from the bumper into the rear bodywork.  All Mark IVs came standard with full-length vinyl roofs and the 460 cubic inch V8 connected to a Ford C6 three-speed automatic transmission.  Trim-wise, Lincoln introduced opera windows in the “C” pillar and an optional Landau roof could be ordered in place of the stand full vinyl version  1975 was the last year before Lincoln started introducing the popular designer editions that allowed a way for buyers to make their Continental just a bit more special.

Here’s a Ford Network Commercial from 1975 highlighting the Mark IV:

The seller lets the pictures provided do the talking as they confirm this just-under 60K mile example has been garage kept its entire life. Our only caution is the presence of a trailer hitch under the rear bumper, so you’ll want to get an understanding from the current caretaker exactly what was towed and how often to determine how hard the power train has been used.  If everything checks out during your in-person inspection and the seller can provide complete documentation of this Mark IV, this car has the potential to make a great candidate for preservation class judging once the AACA restarts their activities.  Good luck with the purchase!

“Selling my beautiful blue 1975 Lincoln Continental Mark IV.  Car runs like a dream, original V8 460 CID engine and ice cold A/C. Only 60k miles on this car and has been babied and garage kept. Asking $9500 OBO which is well below the cars value, looking for a quick sale… open to trades for a wrangler or AWD car so feel free to reach out if you are interested.”