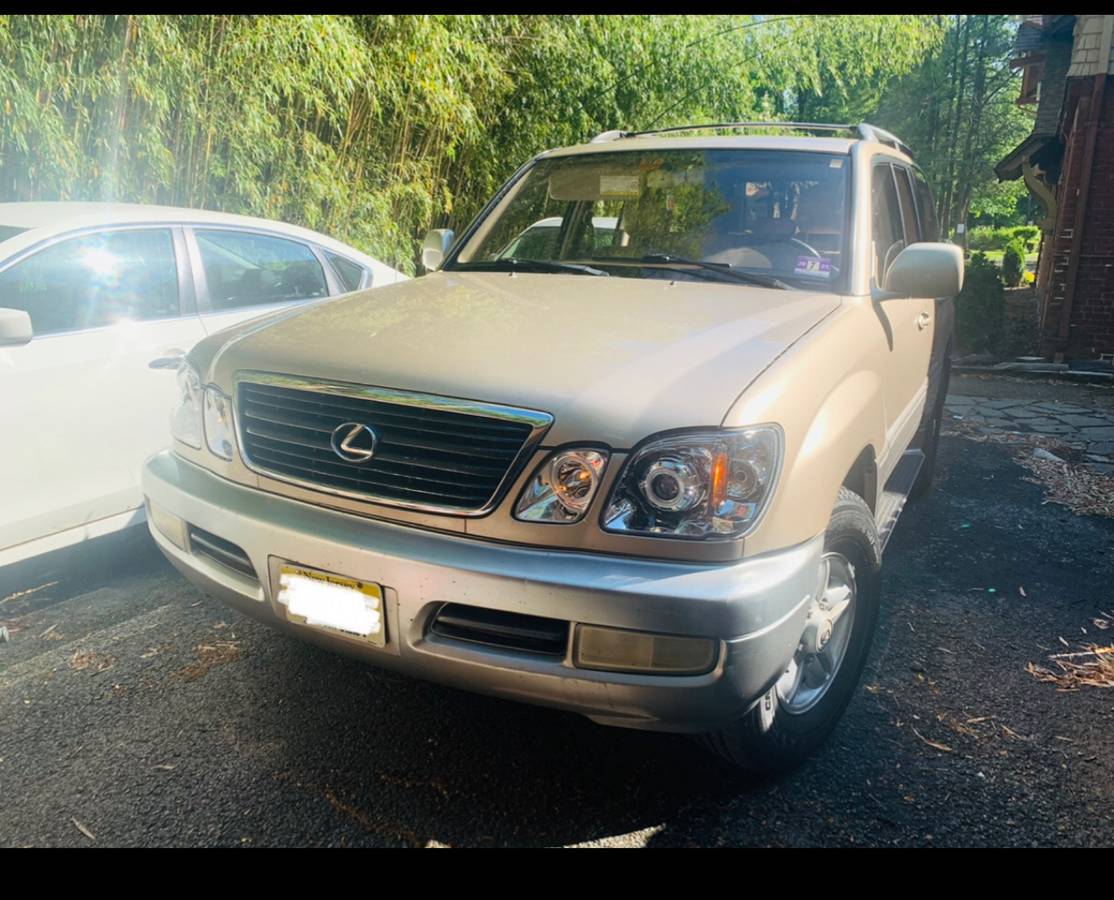 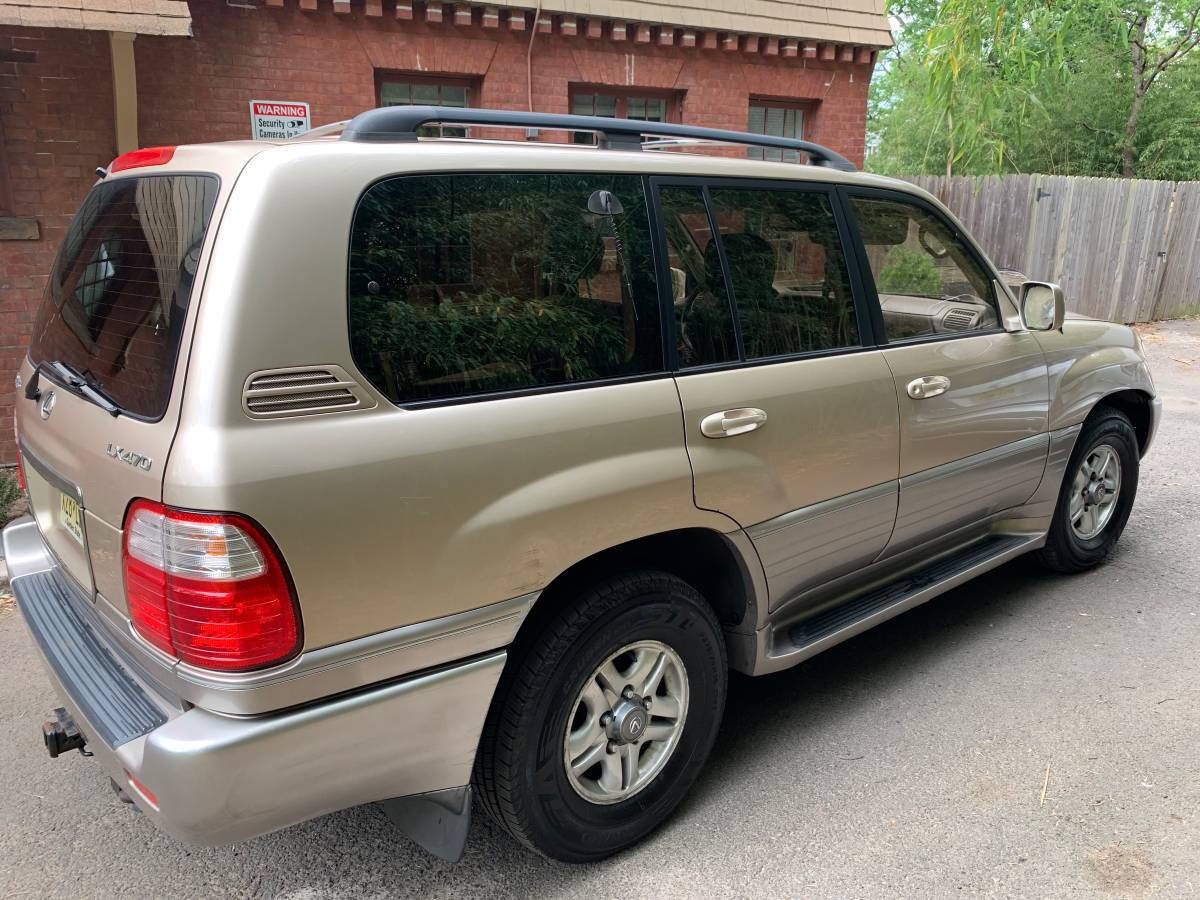 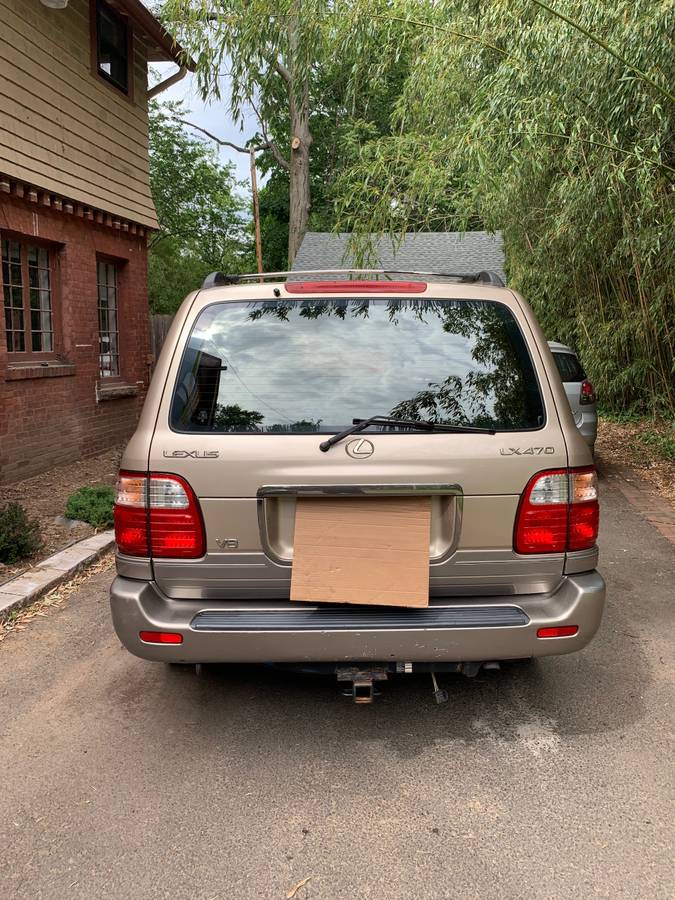 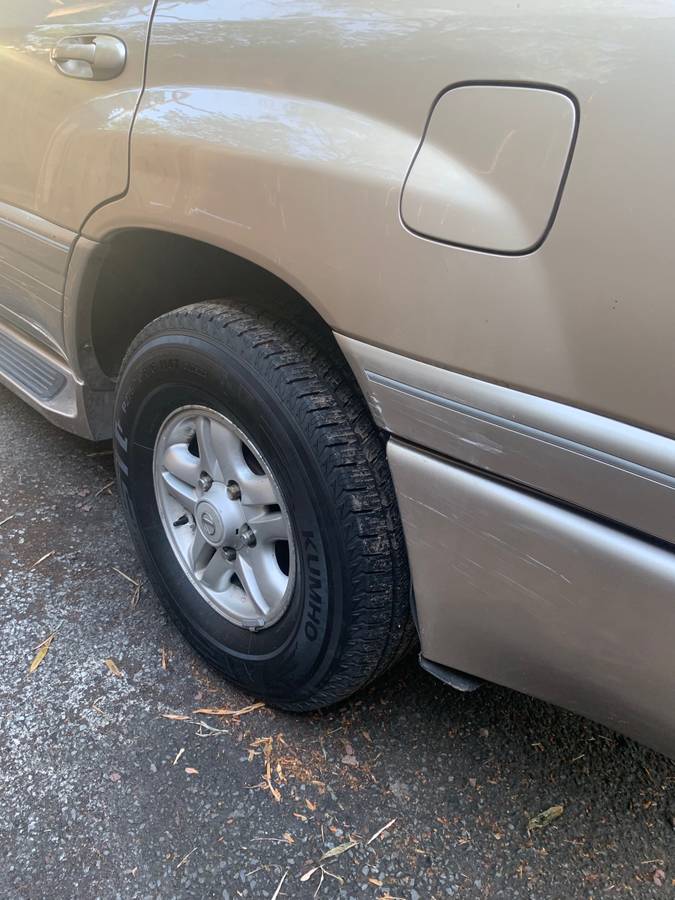 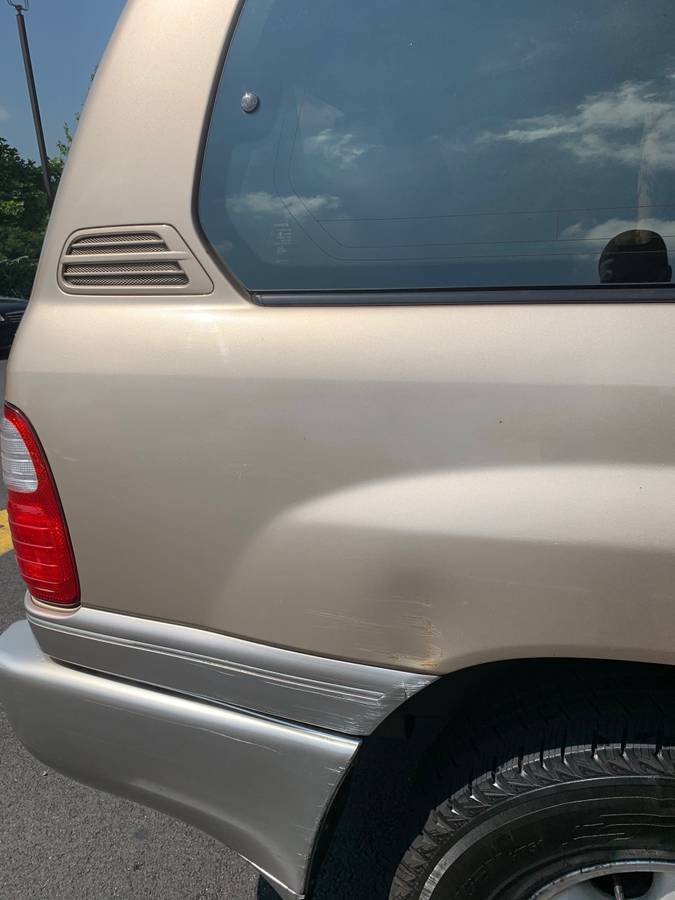 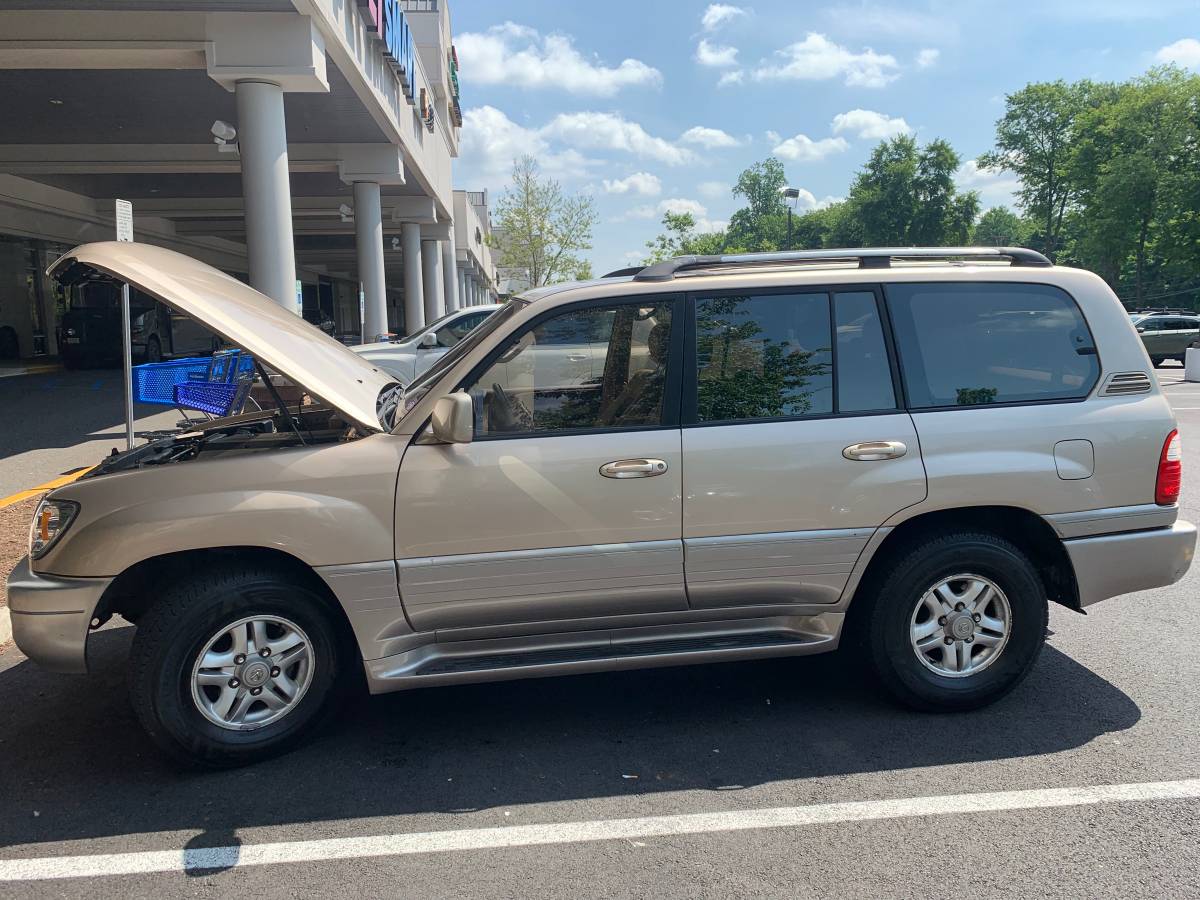 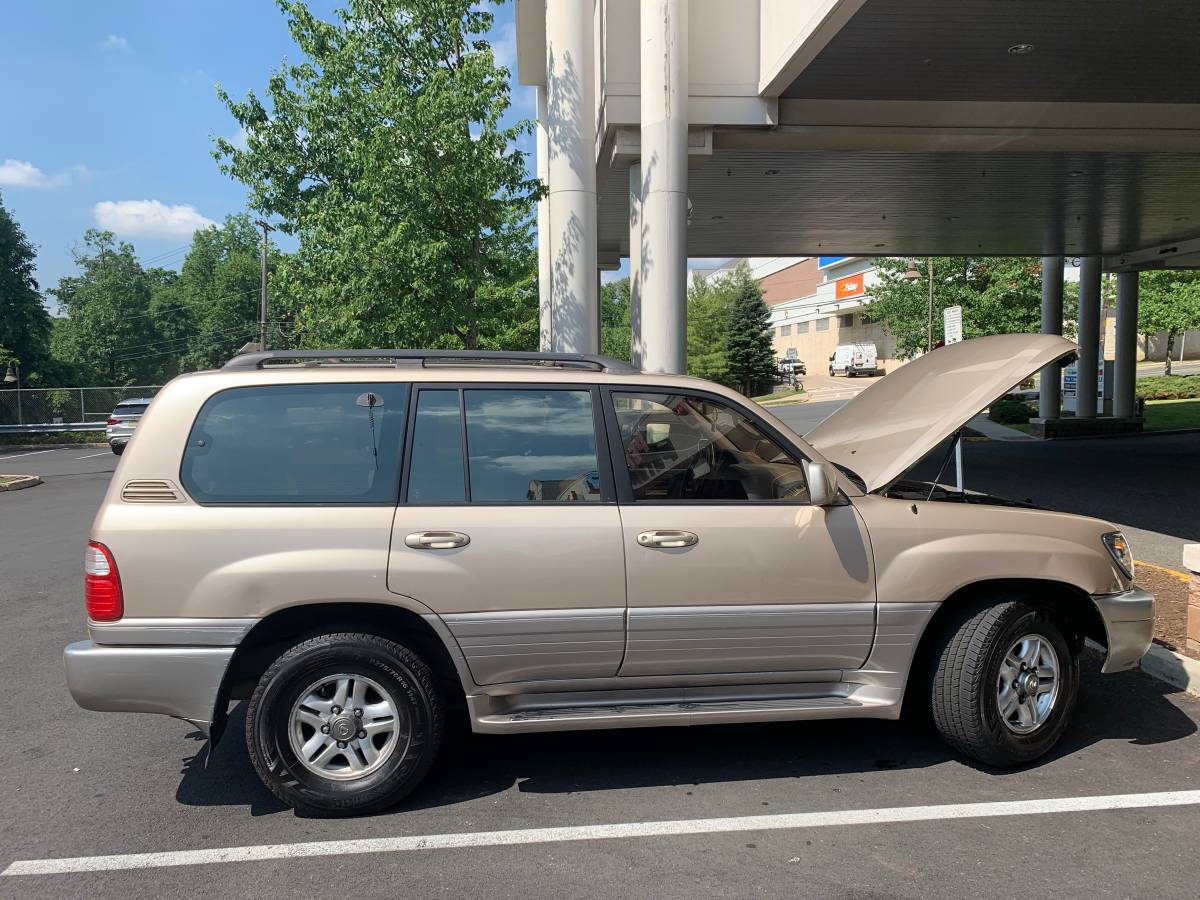 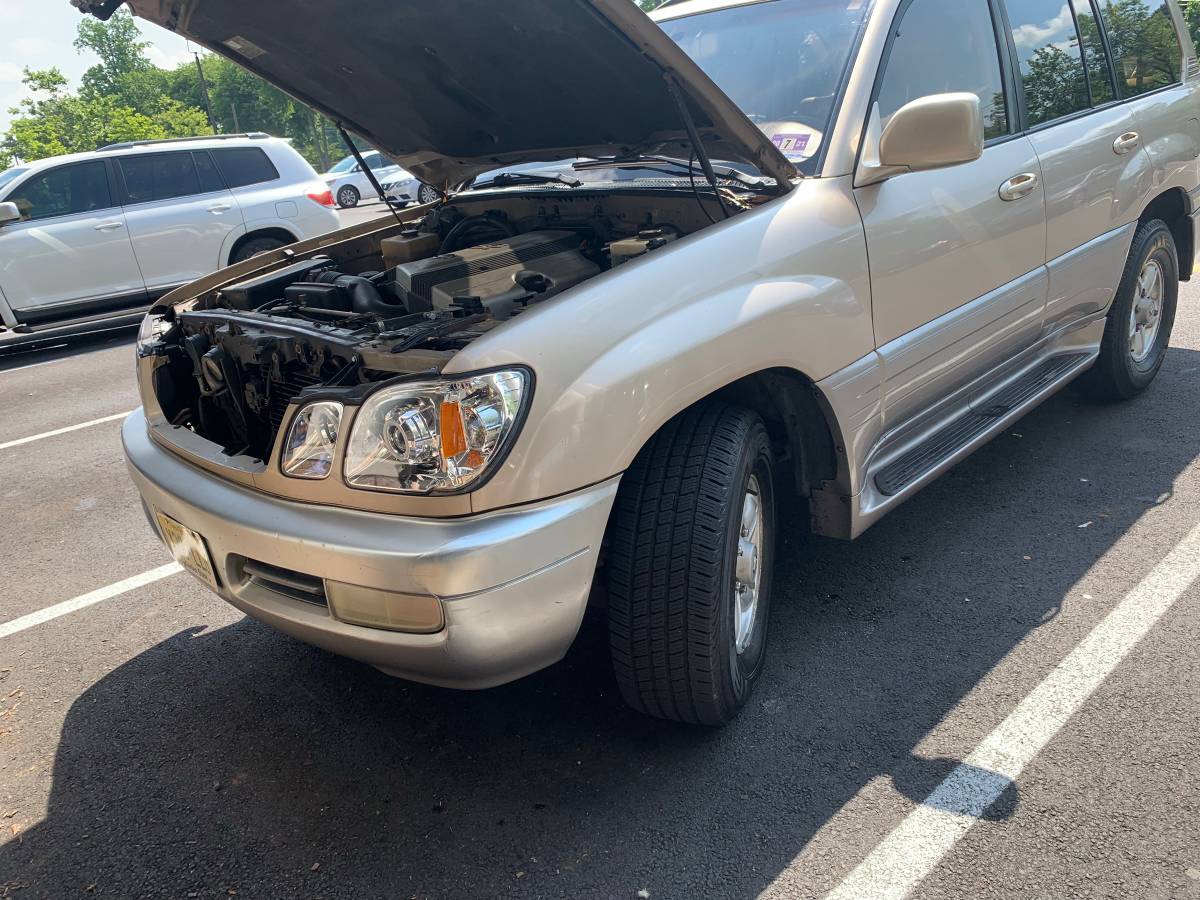 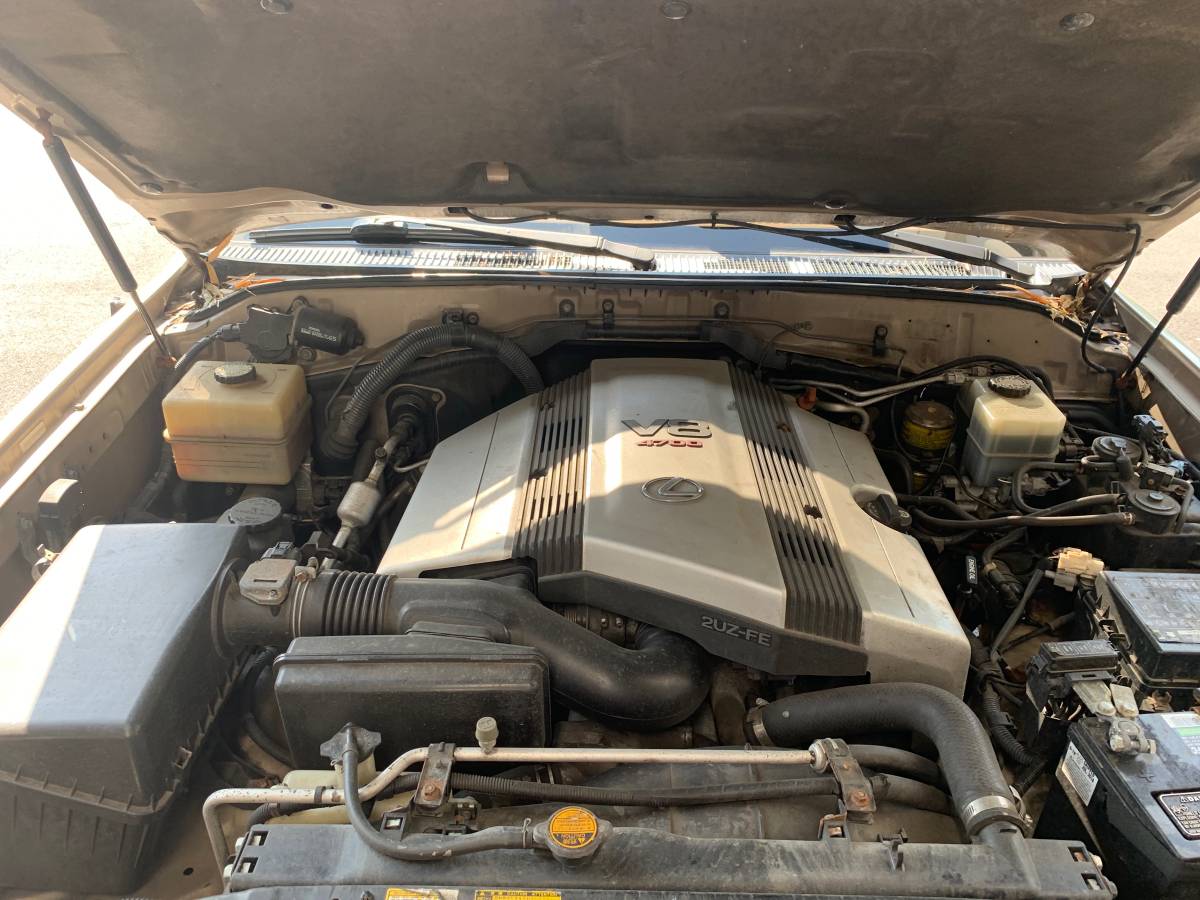 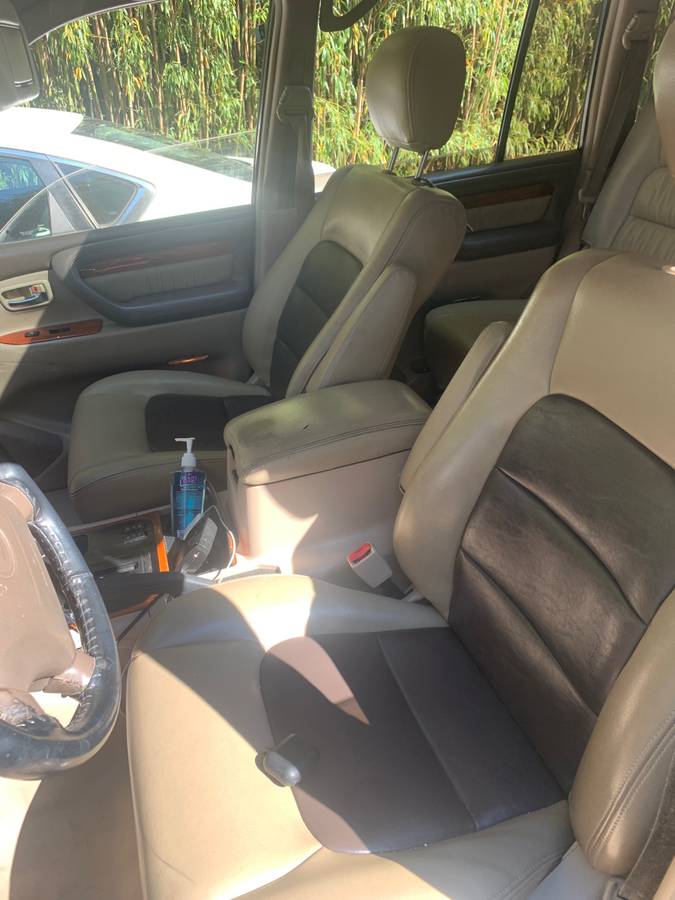 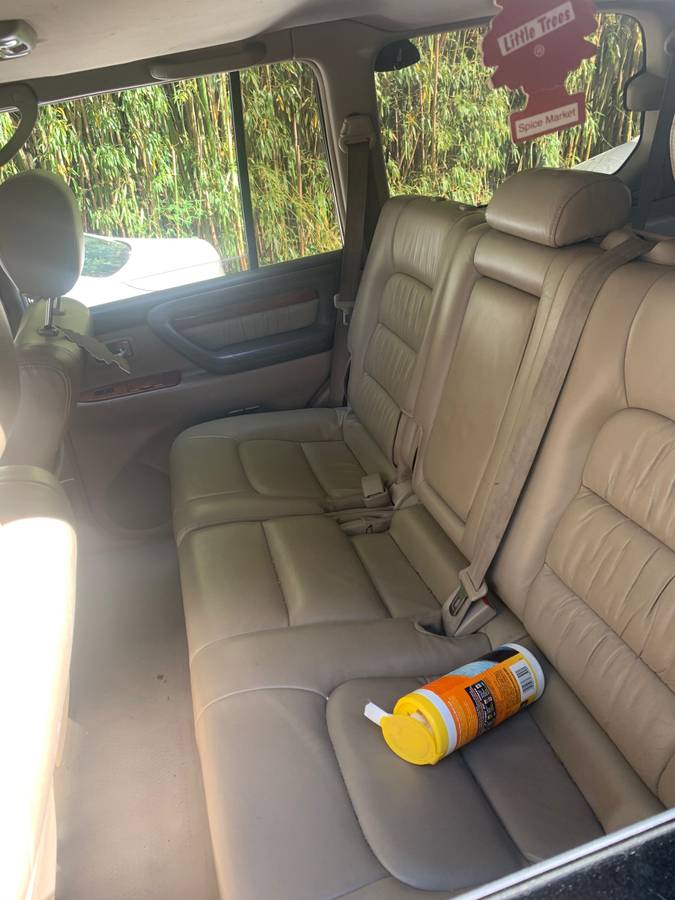 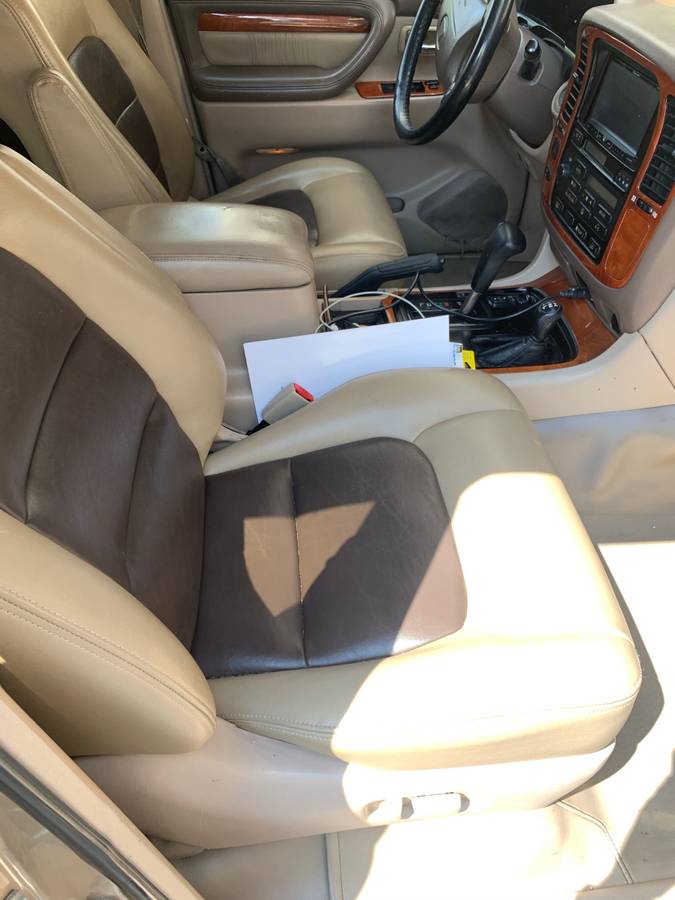 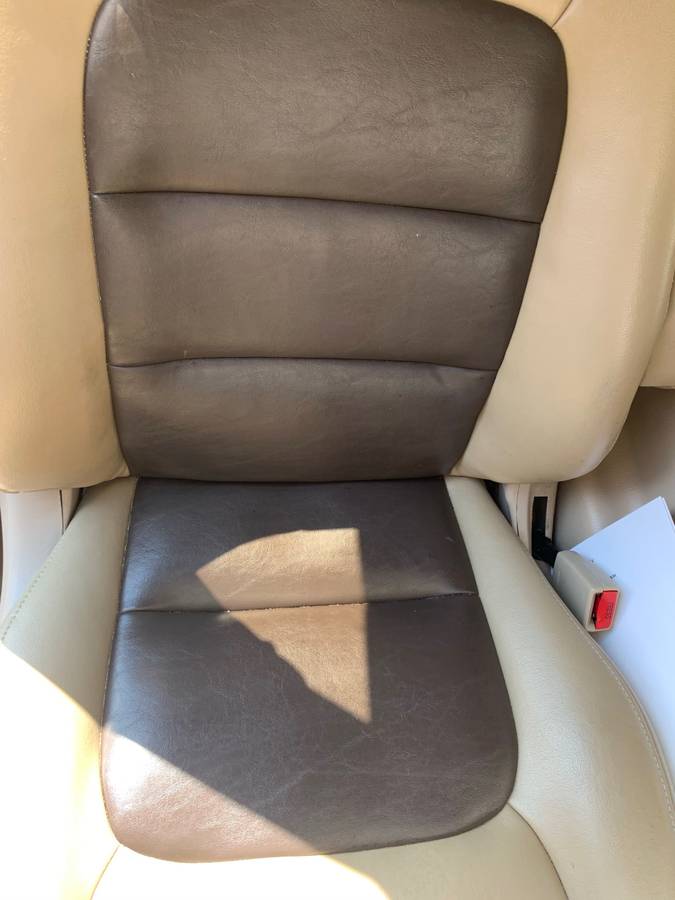 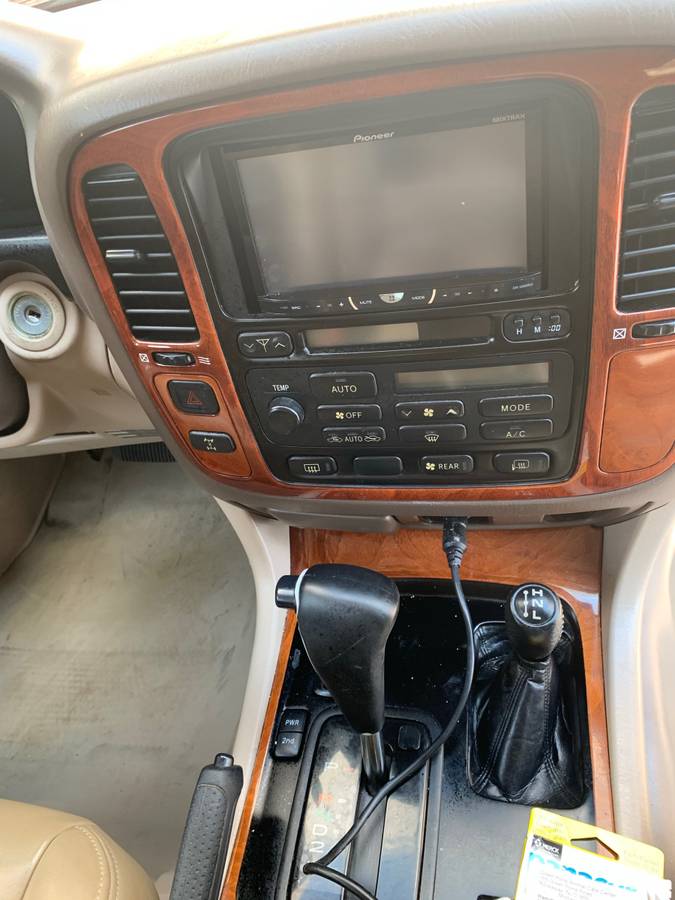 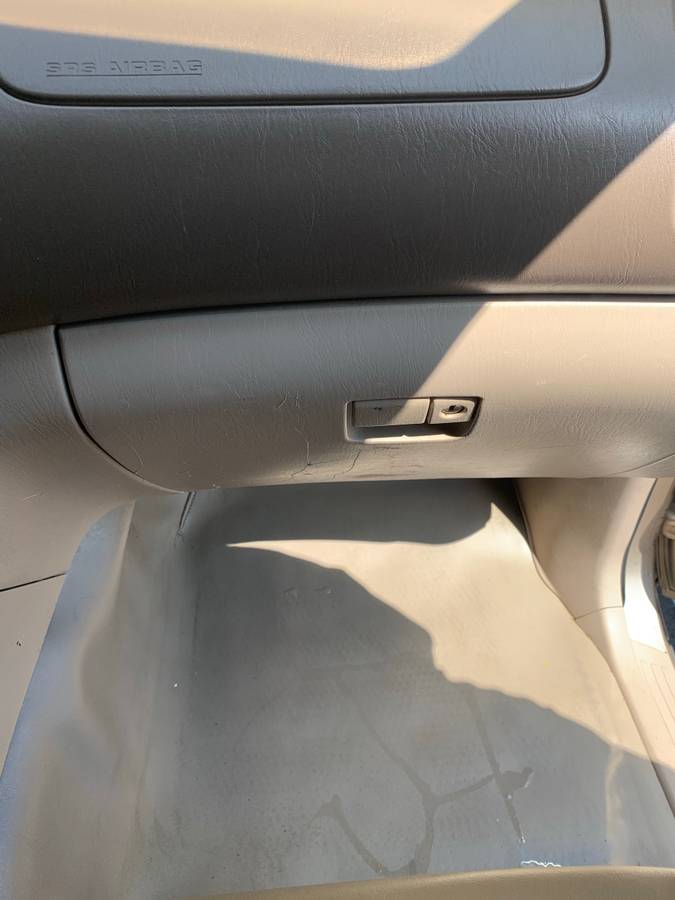 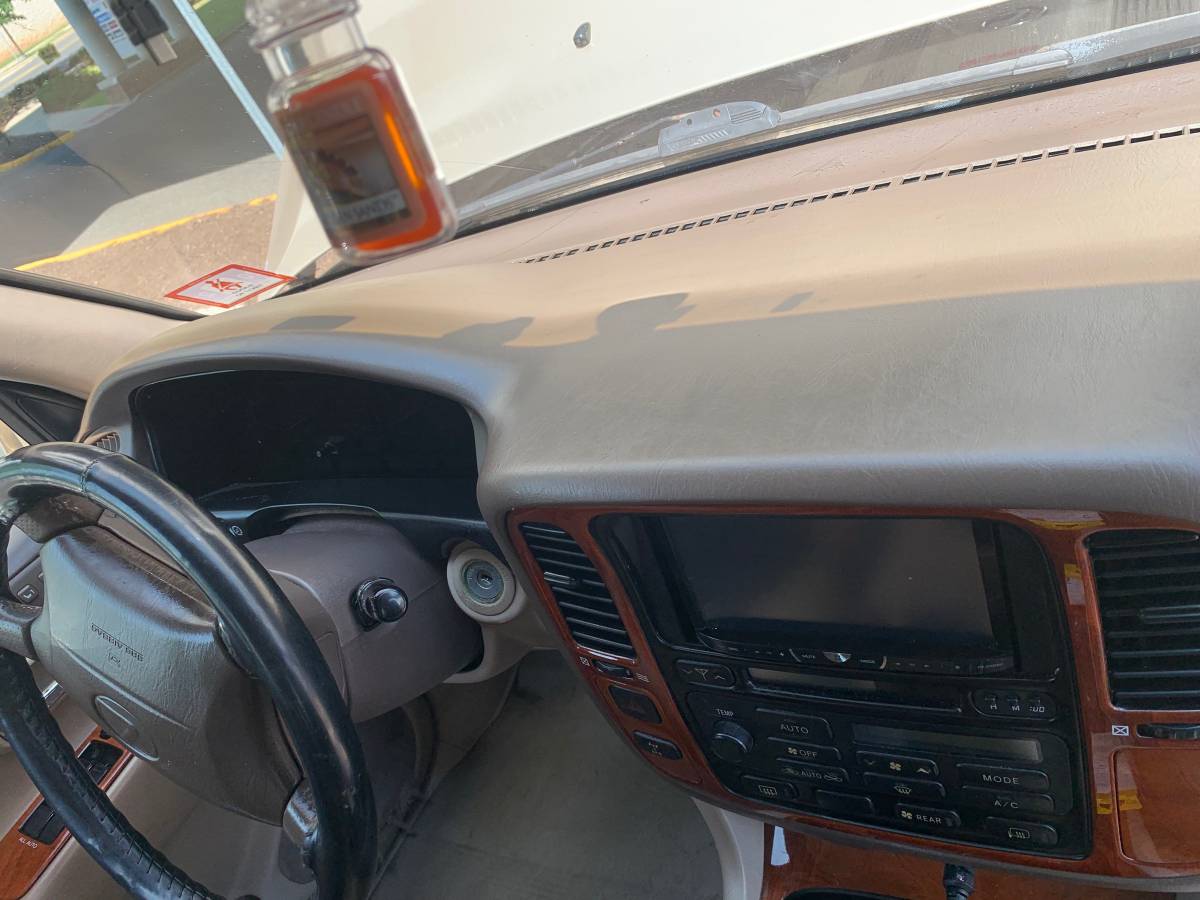 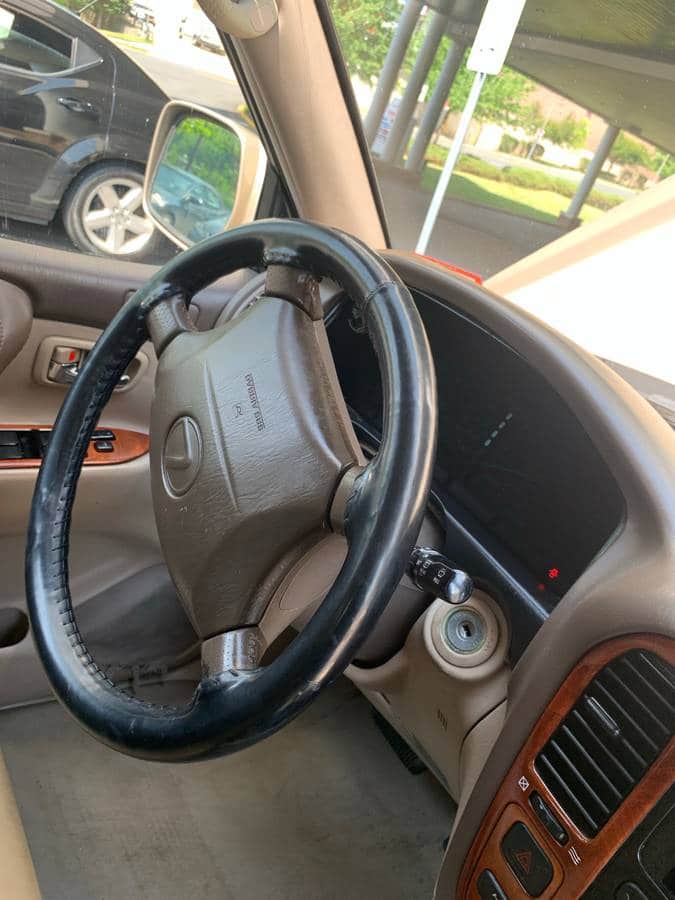 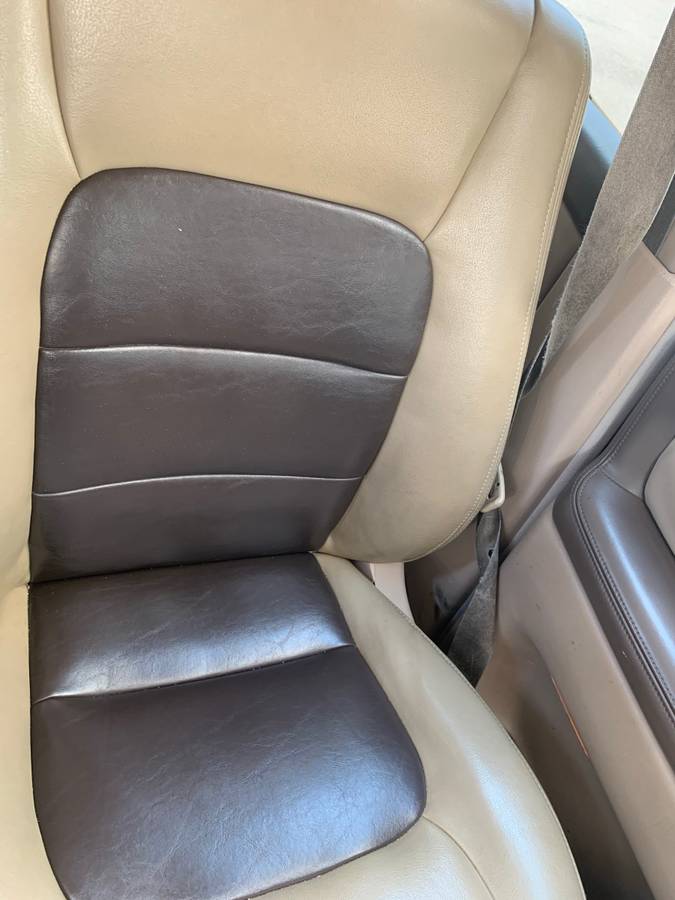 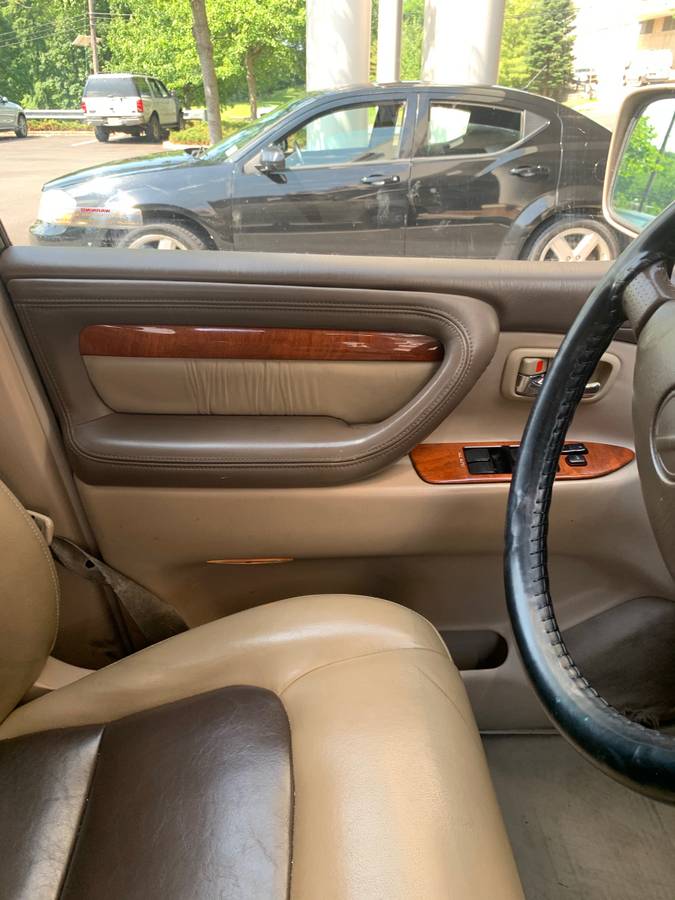 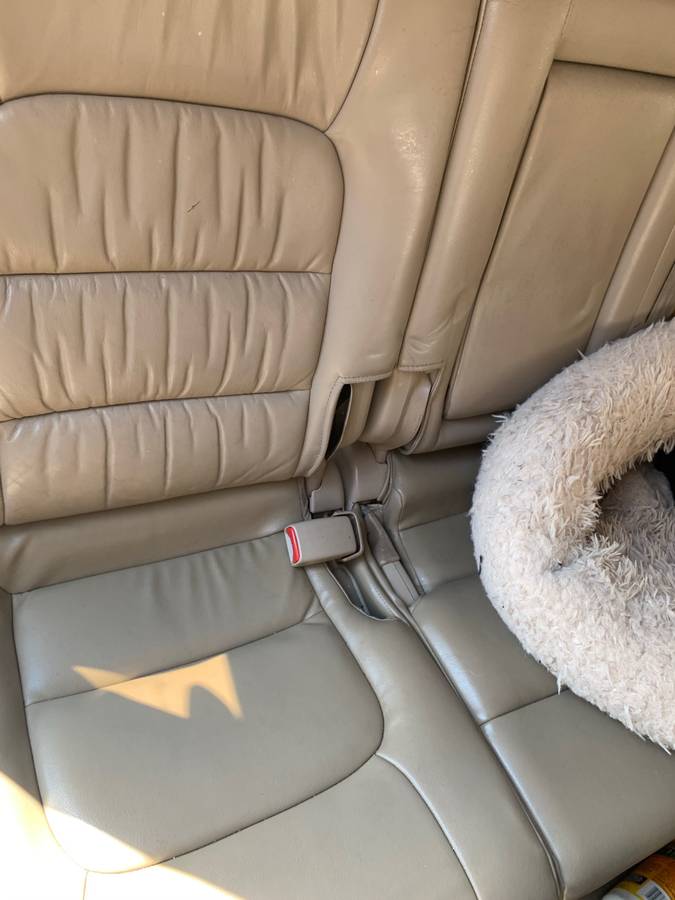 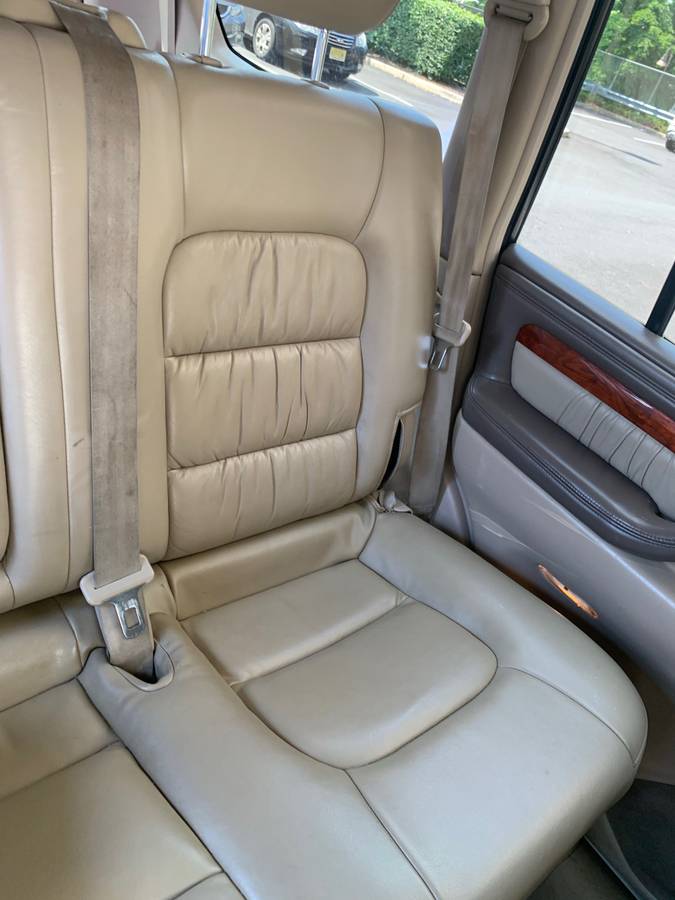 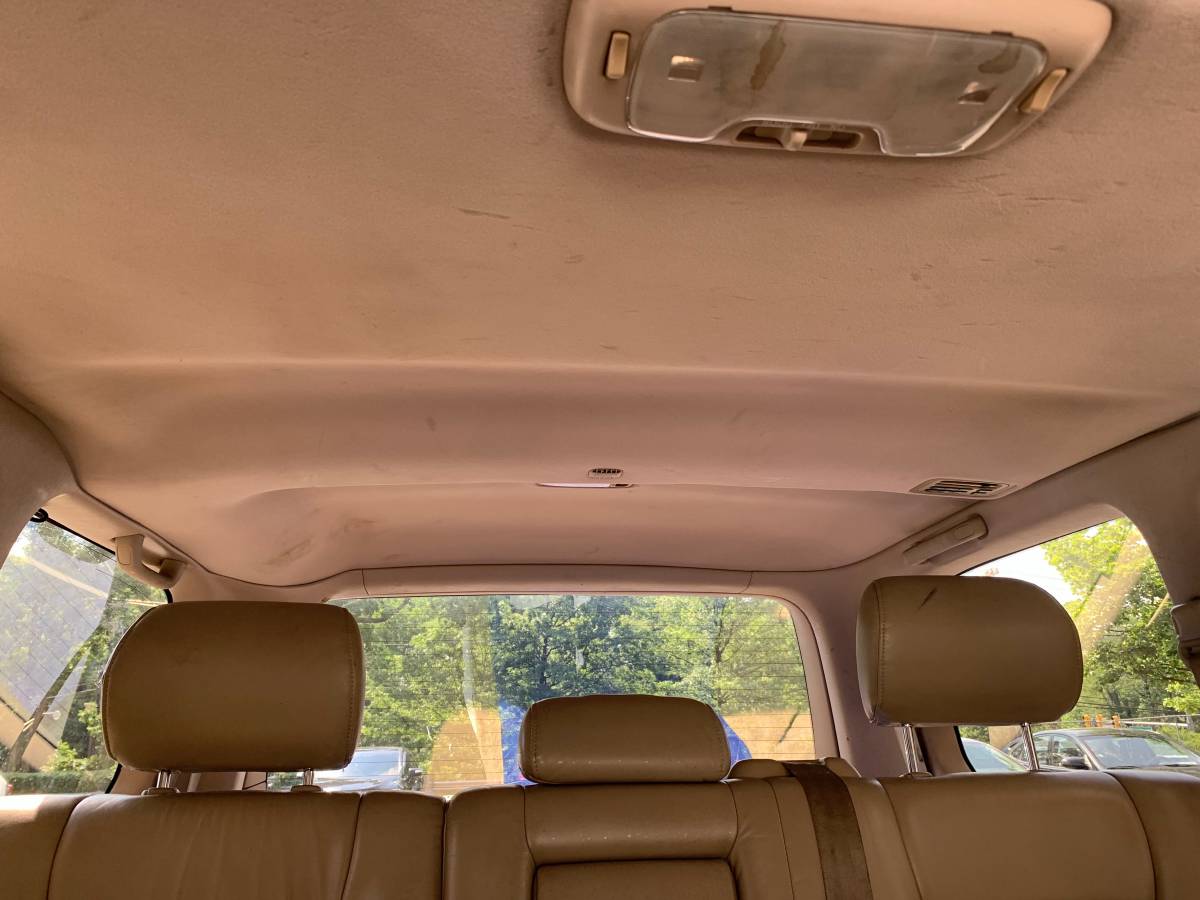 October 17th Update: We just confirmed the Craigslist ad for this car expired and with no replacement listing found, we’re assuming this car sold.  This one may have got away, but if you have your heart set on something similar, email us the details of what you’re looking for or call Rudy directly at (908)295-7330

Seasoned Overlanding Enthusiasts are quickly learning the harsh reality of using any Jeep vehicle as their weapon of choice: while they are very capable off-road, they are not very comfortable once you return to a paved trail.  So it’s not surprising to see a growing following hunt for Lexus LX470 SUVs such as this 1988 example just listed in August 2020 on Craiglist in Plainfield, New Jersey with a stated 186,000 original miles and an asking price of $7,000. Essentially a tarted-up version of Toyota’s virtually indestructible Land Cruiser, that kind of mileage is just a warm-up for these vehicles.  Not yet on Hagerty Insurance’s radar, a check of the NADA Guides Classic Car Online Valuation Tool confirms this private seller has his LX470 priced within the current “Low”, “Average”, and “High” retail value range of $5,025, $9,050, and $11,450, respectively.

Shortly after the Lexus brand launched in the mid-1990s, Toyota realized they could capitalize on the growing luxury SUV market by offering a brand-engineered version of their capable Land Cruiser.  Rapidly developed in the mid-1990s as a result of threatening US trade sanctions on Japanese luxury cars, the first generation LX 450, little more than a badge-engineered Land Cruiser, started production in November 1995 and was released to the US in January 1996 as a 1996 model.  At that point, Lexus engineers began work on a  second-generation variant better differentiated from the Land Cruiser that debuted in December 1997 as the second generation LX 470 at the Los Angeles Auto Show.  This new second-generation version shared the floor plan and most body panels with the equivalent Land Cruiser, yet differed in its front appearance and had a more luxurious interior. Exterior design differences included a quad-headlamp forward fascia with a larger grille and different wheels. It was powered by an LEV-certified 4.7-liter V8 engine producing 268 horsepower and 328 foot-pounds of torque. It was rated to tow 6,500 pounds when equipped with the optional tow package.

While the front gained independent suspension, the optional electronic locking front and rear differentials of the previous generation were dropped. Suspension included Adjustable Height Control (AHC) hydraulic suspension and Adaptive Variable Suspension (AVS). The AHC could raise the vehicle for off-roading and return to a normal driving height reducing the center of gravity and wind resistance. The lowest setting for when the vehicle was stopped allowed for easier entry, exit, and loading. AVS alters shock absorber firmness in under 2.5 milliseconds at each wheel, individually selecting from a range of 64 settings depending on road conditions and driver input such as steering-wheel activity, braking, and acceleration. The AVS system used a switch for the driver’s preferences including “normal”, “comfort” and “sport” modes.  Unfortunately, this system proved to be the LX470’s Achilles Heel long term and consequently, a popular and relatively easy conversion is to replace the air ride with a conventional set up from a Toyota Land Cruiser.

Here’s a video review of the LX470 by a seasoned Overlander:

With zero rust, less than 200K miles, and the original air suspension changed out for traditional coil springs, as long as the private seller can provide at least an average amount of receipts proving his Land Cruiser has been maintained over the years you can’t go wrong buying this Lexus as your weekend getaway SUV. Good luck with the purchase!

“So up for sale is a 1998 lx 470. I am the third owner of the vehicle.reason selling is I’m in the market for a pickup truck now. This is my 3rd landcruiser/lx so I know what I have , I know the value and it’s reliability.

NO RUST!
Garage kept and pampered from both owners

** suspension has been swapped from the troublesome air ride suspension to the landcruiser suspension.**

Exterior 8/10 – some scratches here and there . But immaculate for a 20 year old vehicle

Headlights upgraded to the LED and clear turn signals.

Tranny shifts smooth and engine purrs like a kitten

Please call or text with any questions.
I’m in no need to sell the truck, so I’m a bit firm on the price. 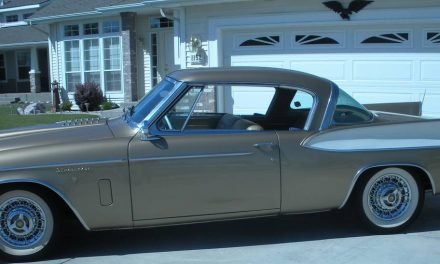 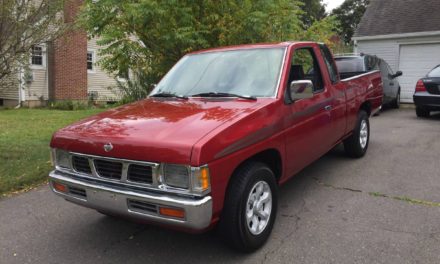 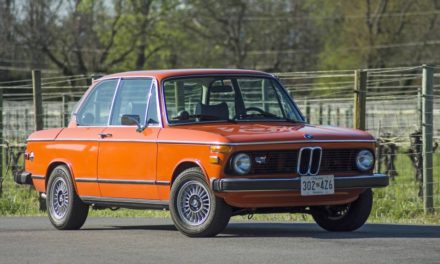 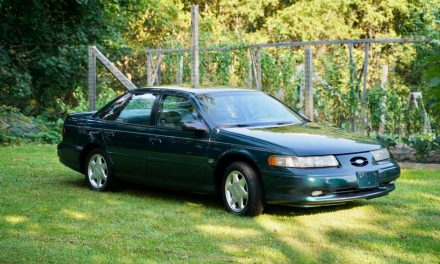